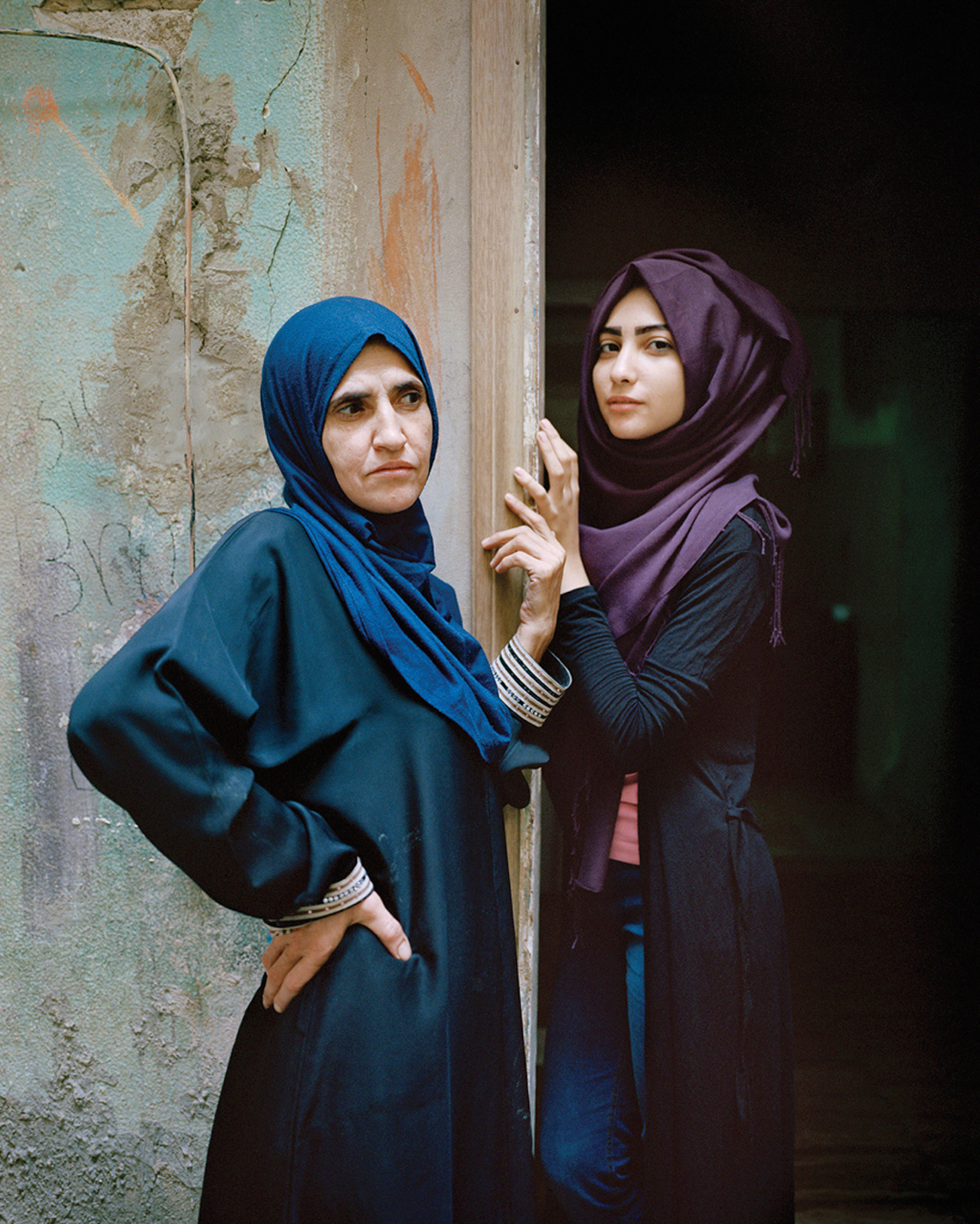 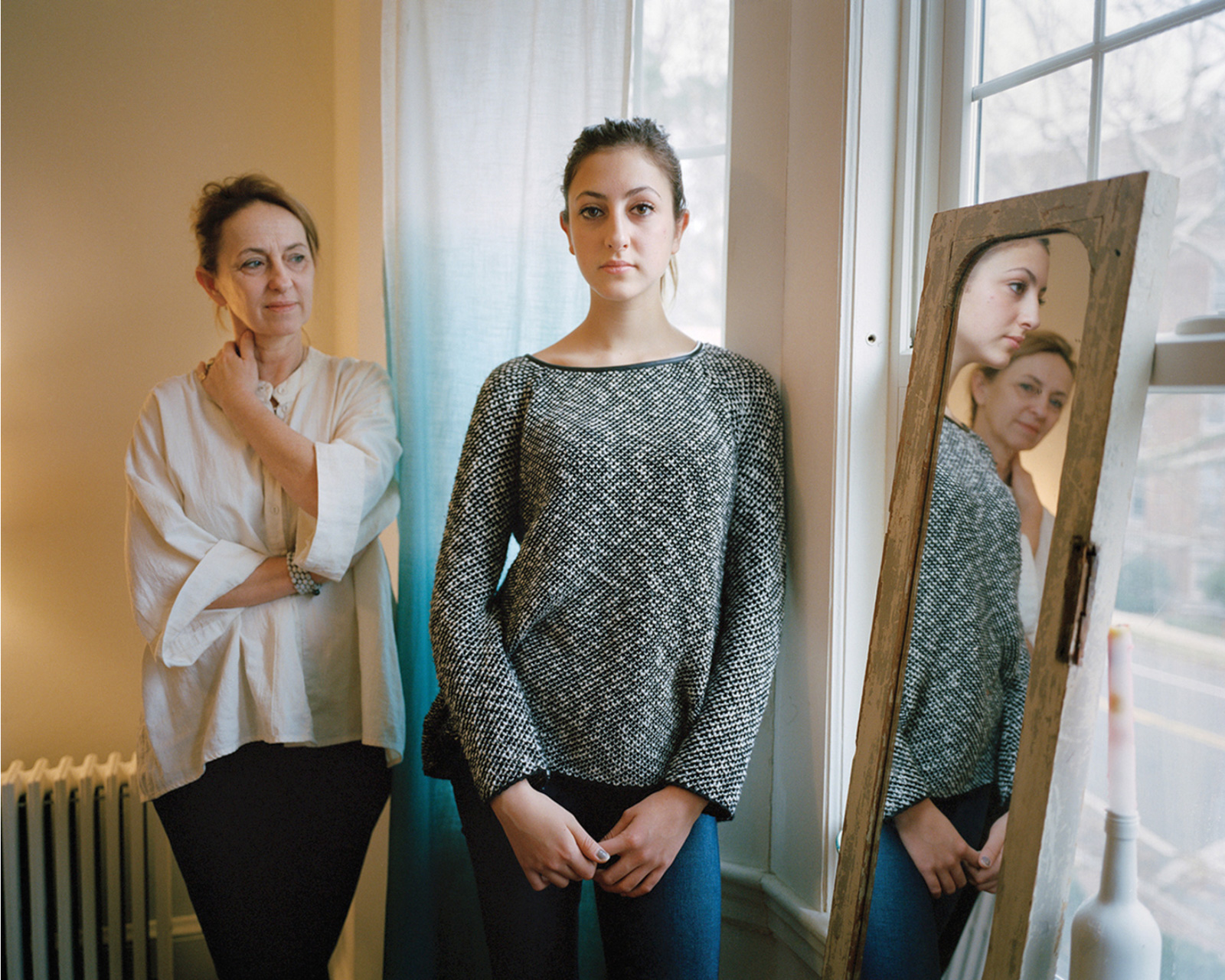 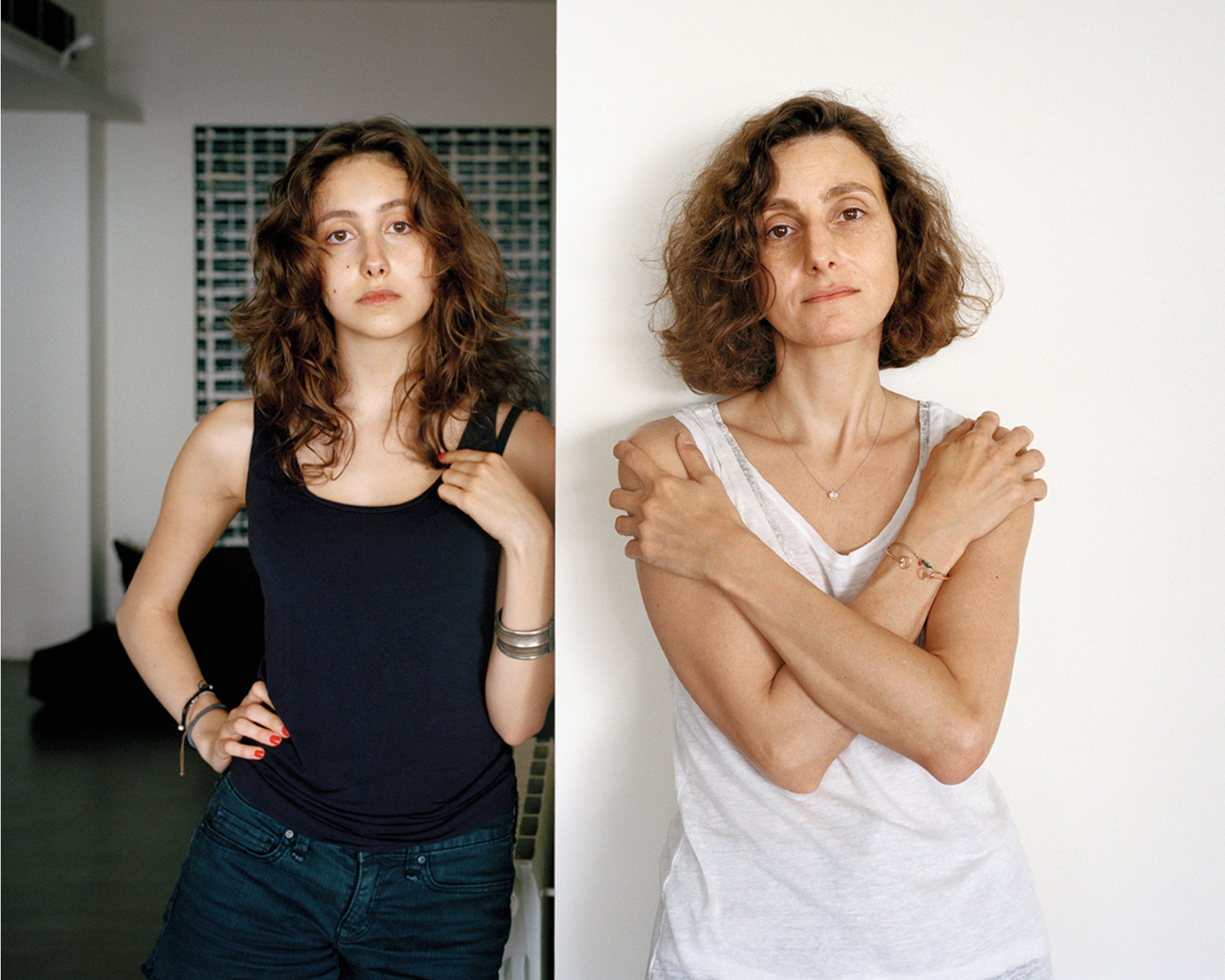 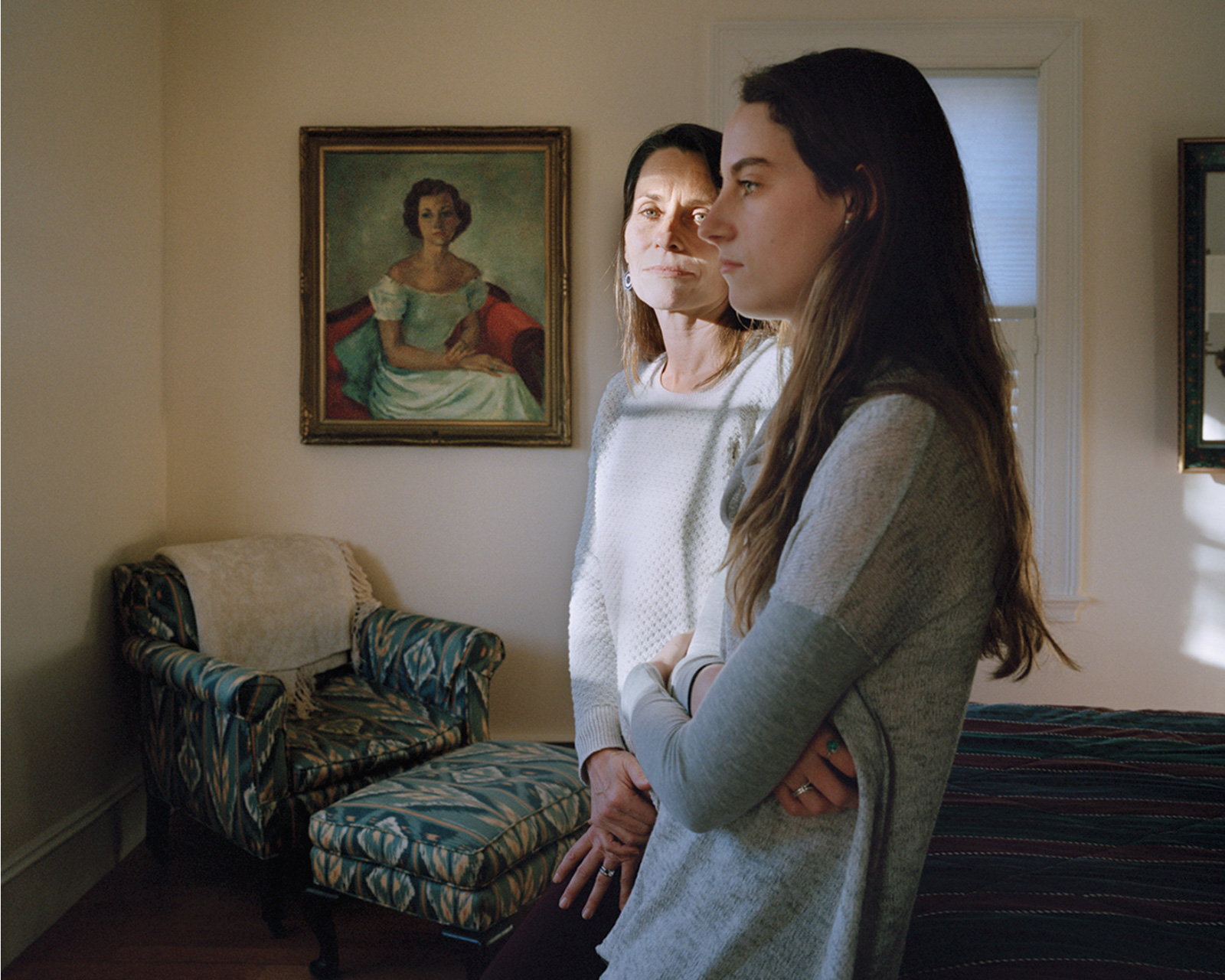 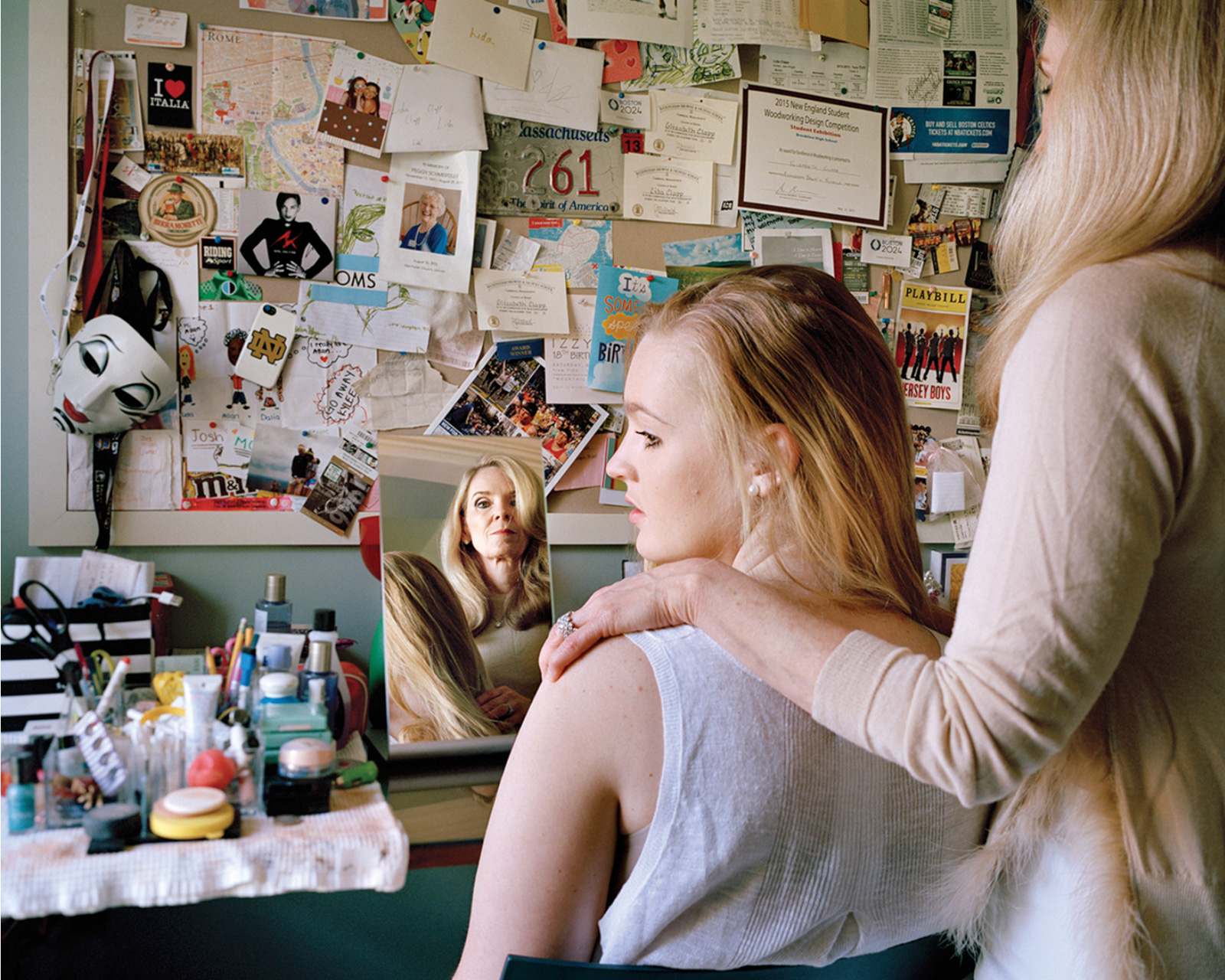 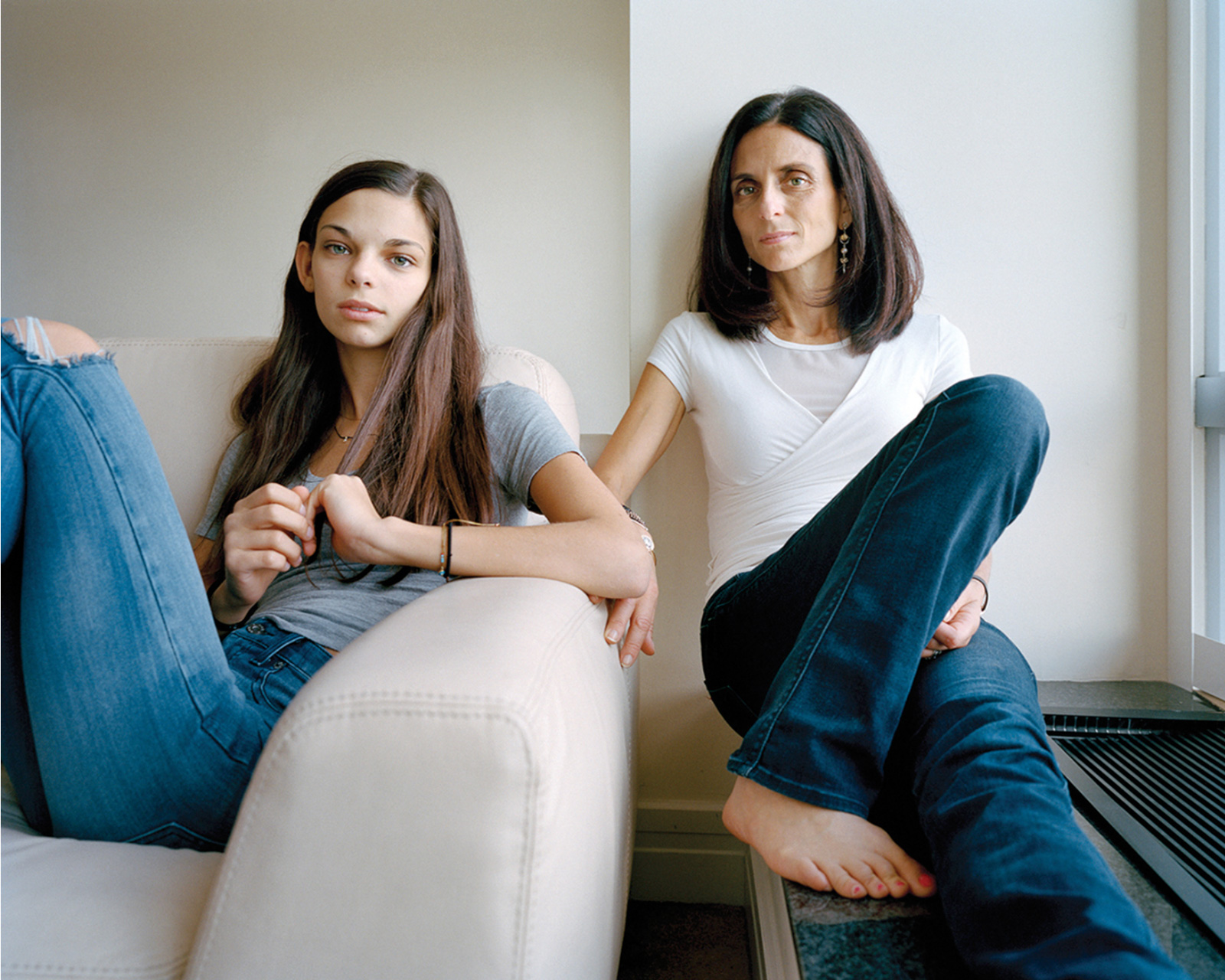 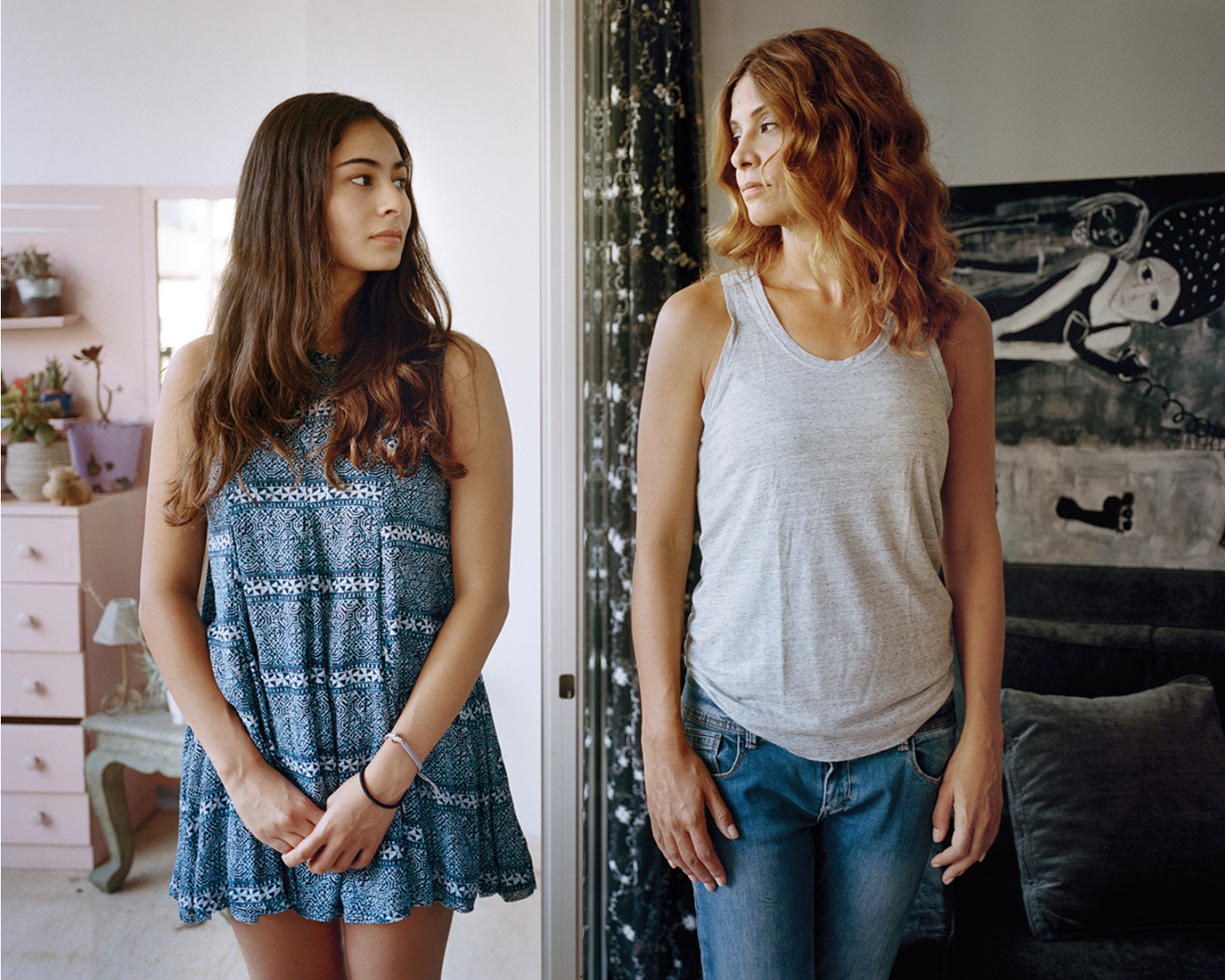 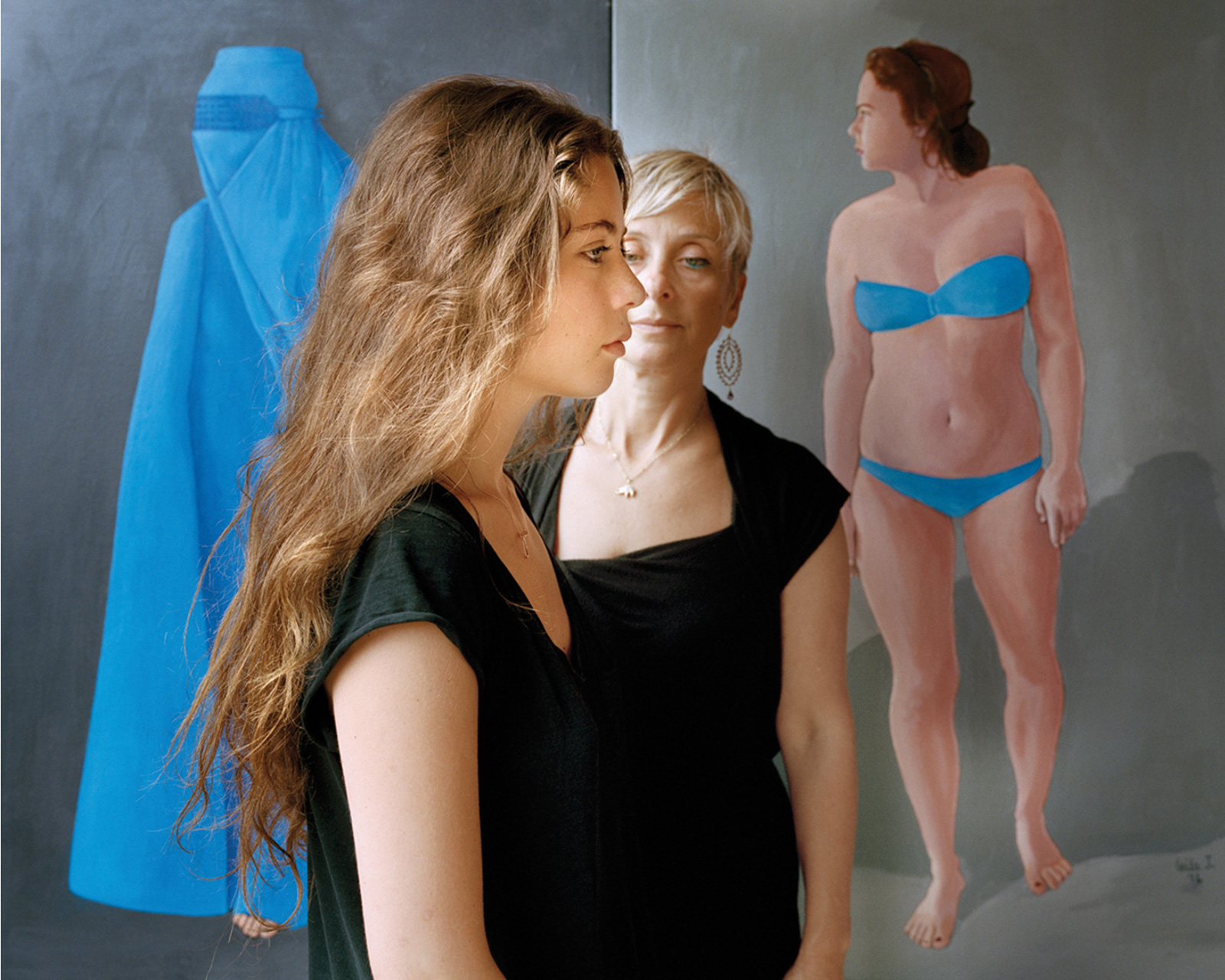 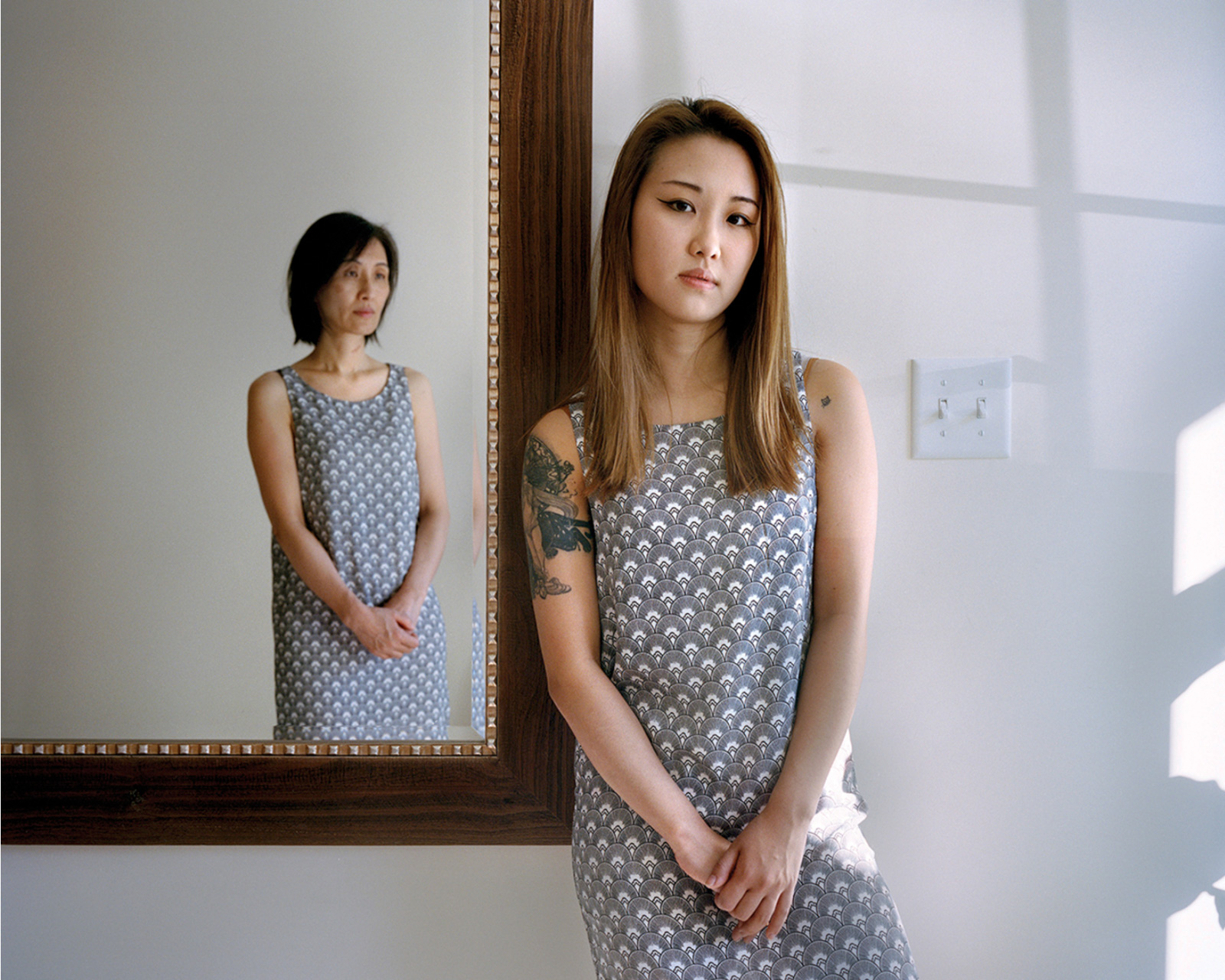 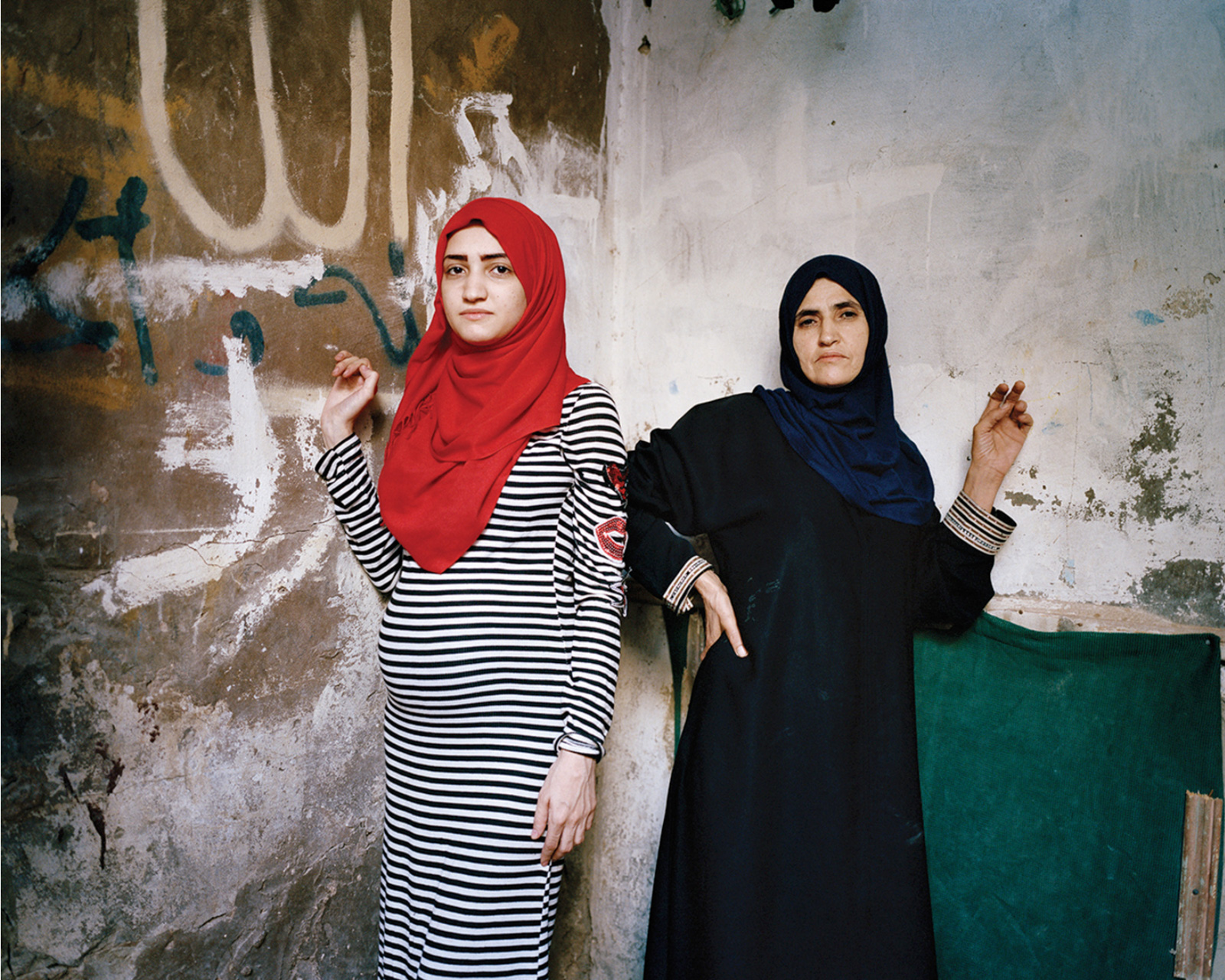 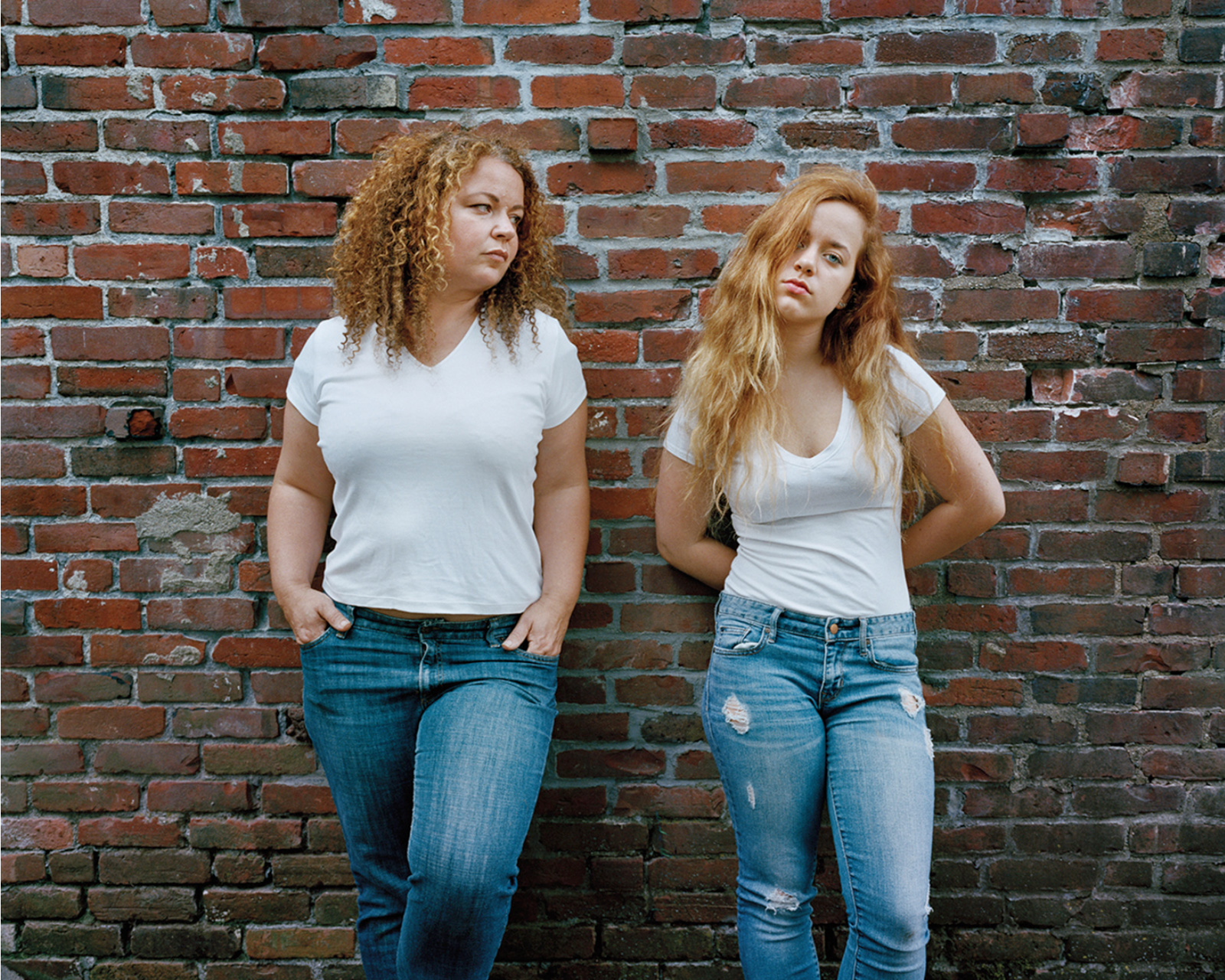 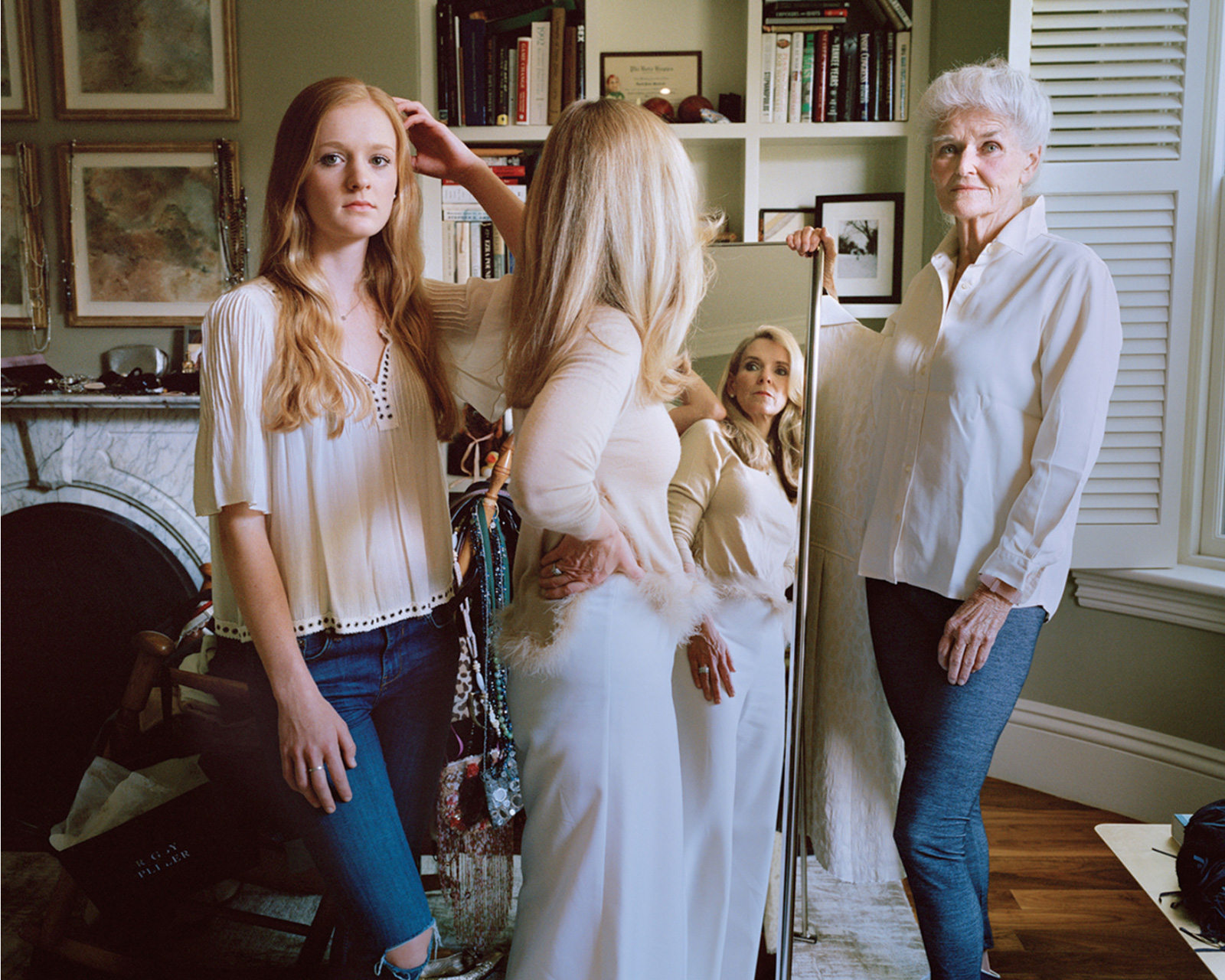 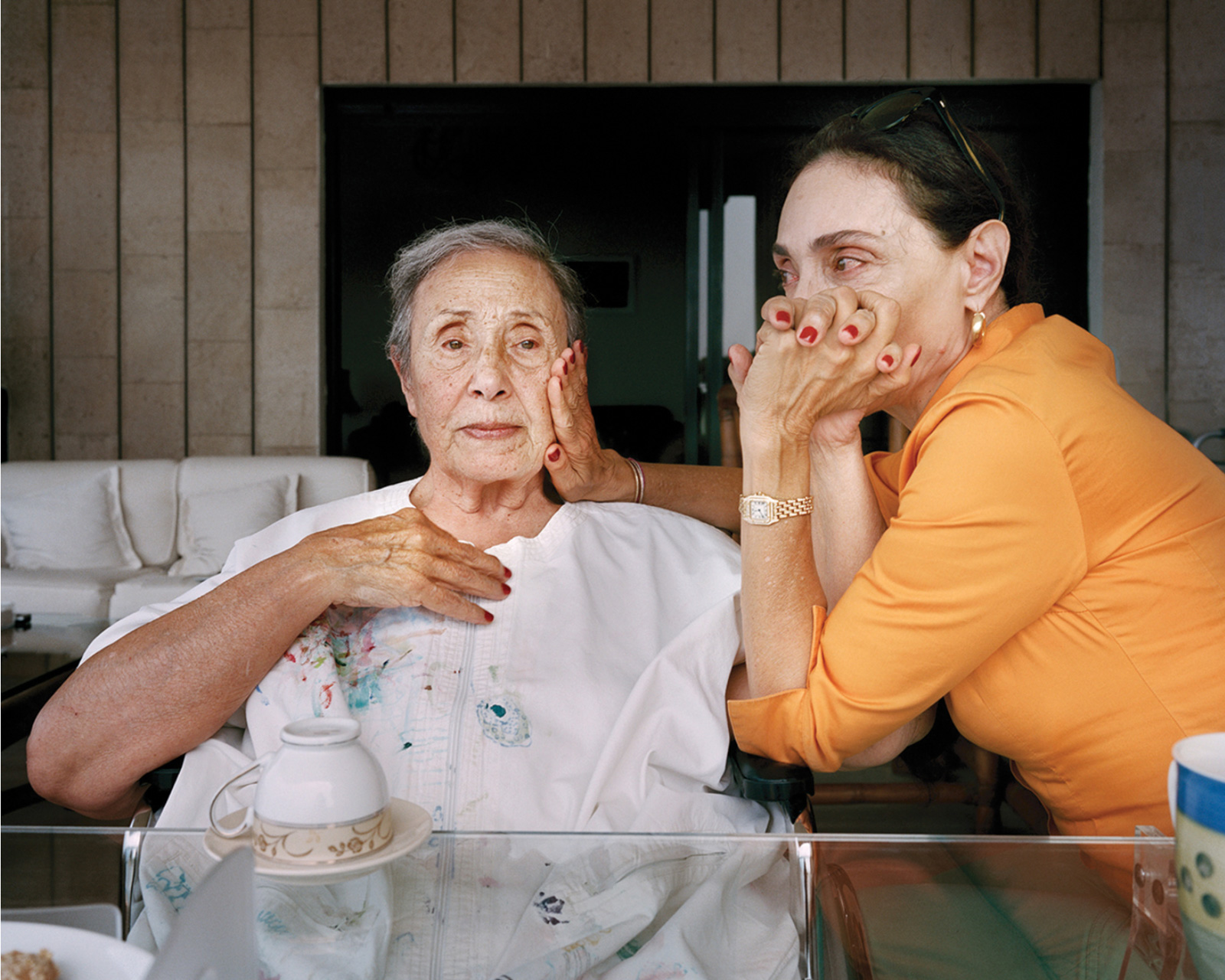 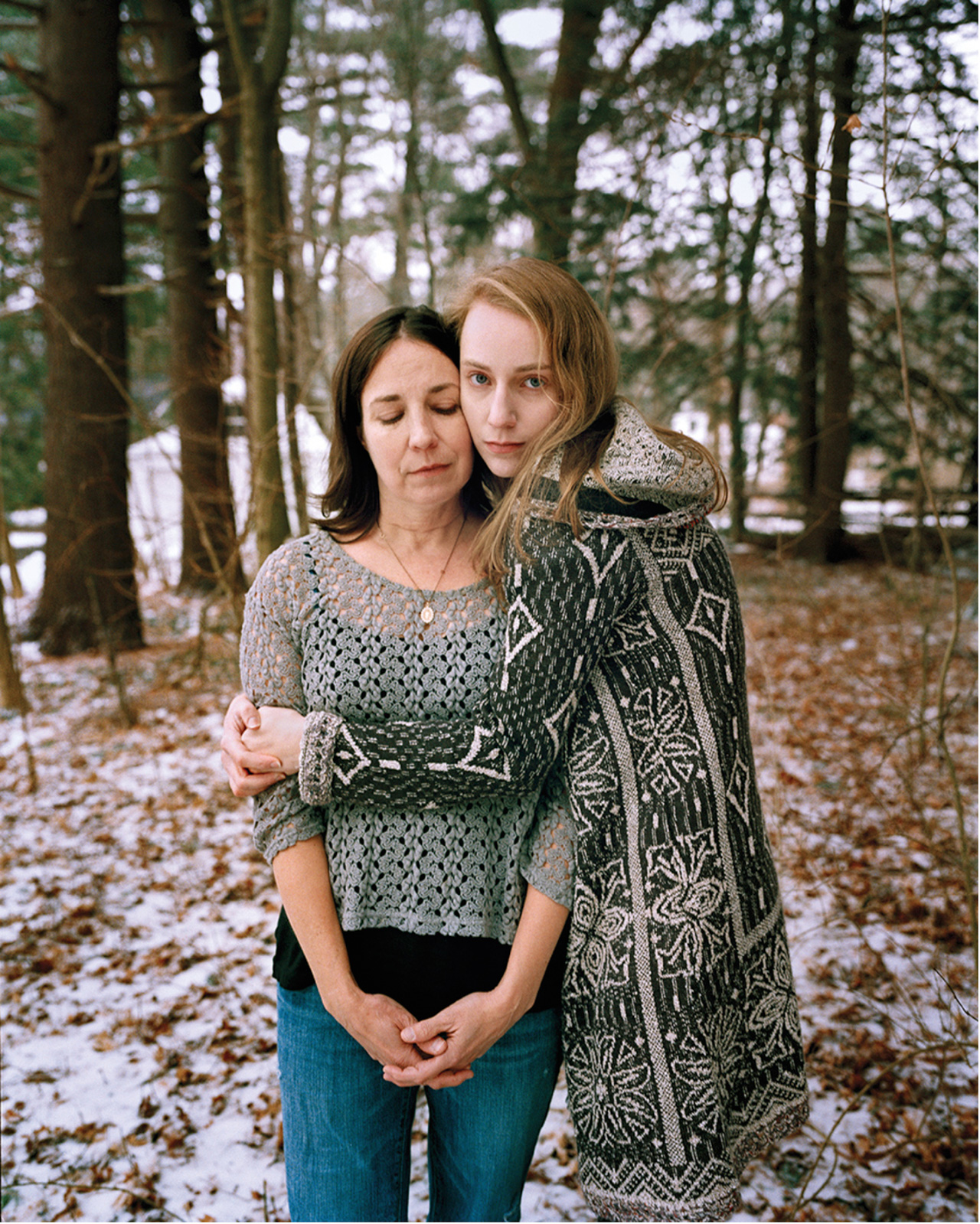 In Unspoken Conversations, Rania Matar (b. 1964) explores womanhood from the perspective of two important stages of life: adolescence and middle age. More specifically, she photographs mothers and daughters in quiet moments of shared company. The glances and emotions between the two are captured within a single frame, conveying simultaneously the personal and universal aspects of the complex mother and daughter relationship. Casual glances, hand gestures, subtle shifts in body language, physical closeness (or lack thereof), shared embarrassments and vulnerability became the focus of the photographs.

Matar, who was born in Lebanon but lives in the U.S., photographed in both of her cultures. Unspoken Conversations highlights commonalities to the mother-daughter interaction that speak to us of shared human qualities. Through the many expressions of this familial relationship, we are sure to recognize certain dynamics at play. Matar emphasizes the underlying similarities rather than apparent differences across cultures or classes, and ultimately finds beauty in shared humanity.

This work will be exhibited at the Amon Carter Museum of American Art in Texas, U.S. in a solo exhibition titled, ‘In Her Image: Photographs by Rania Matar’, this year from December 23, 2017 – June 18, 2018.