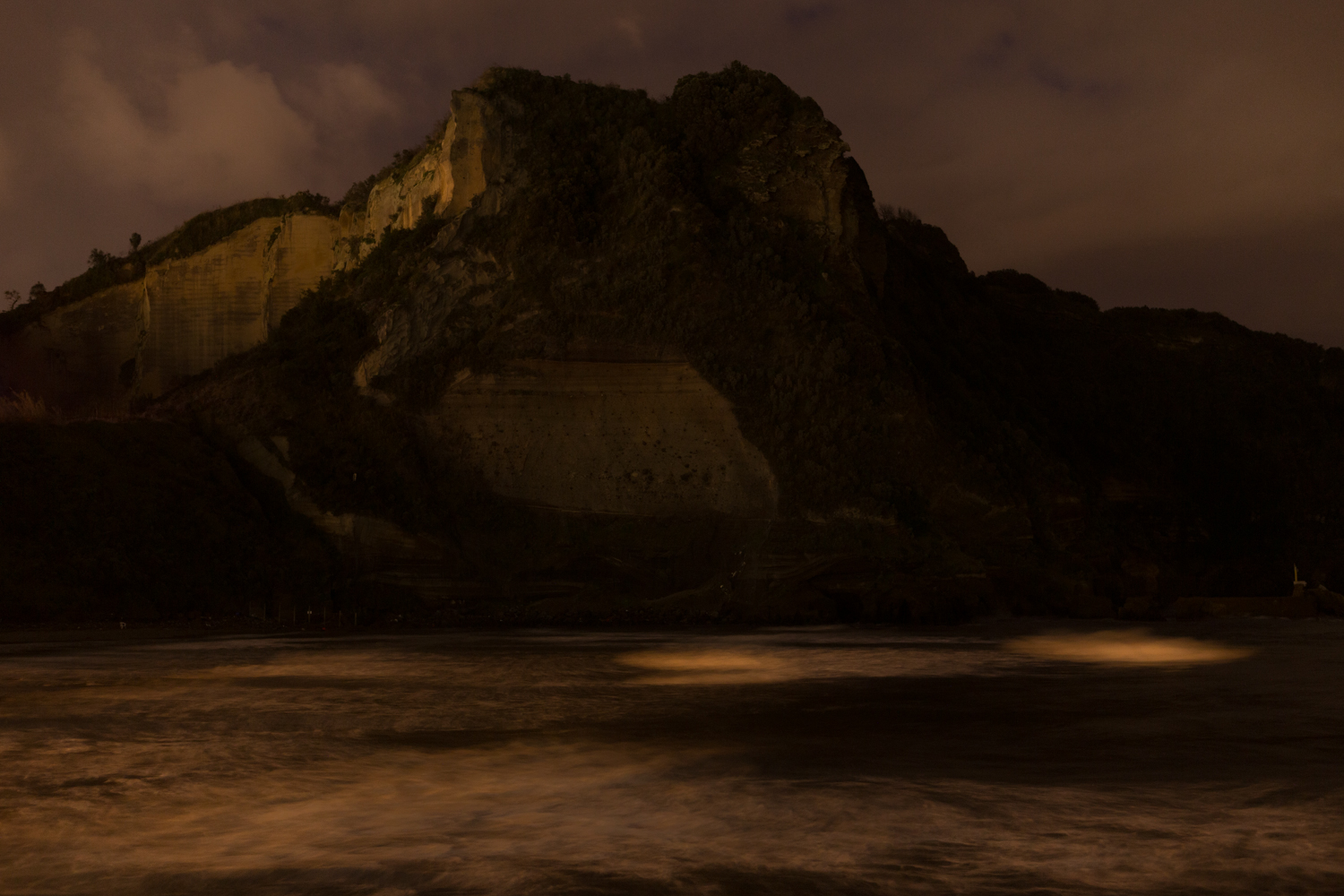 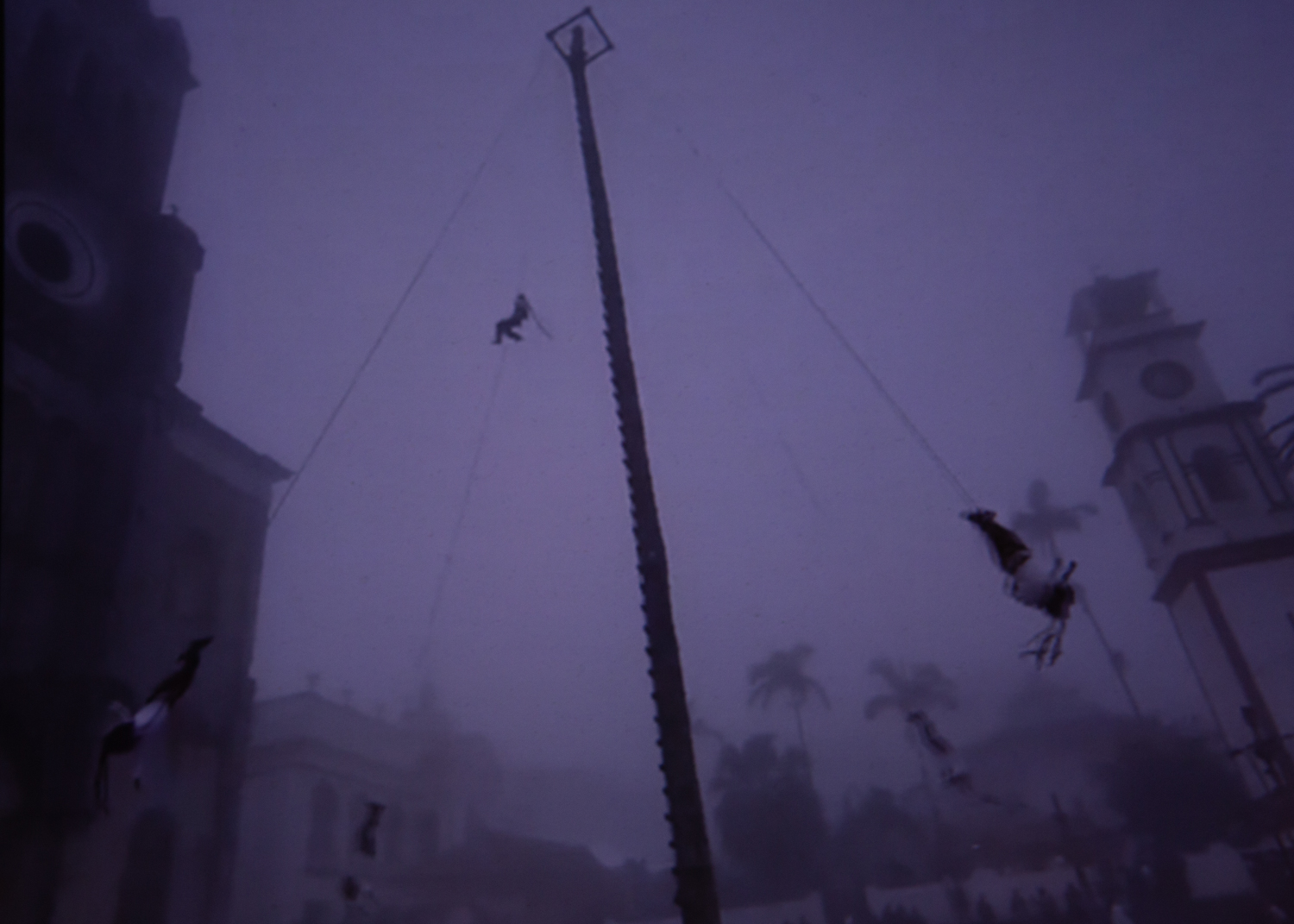 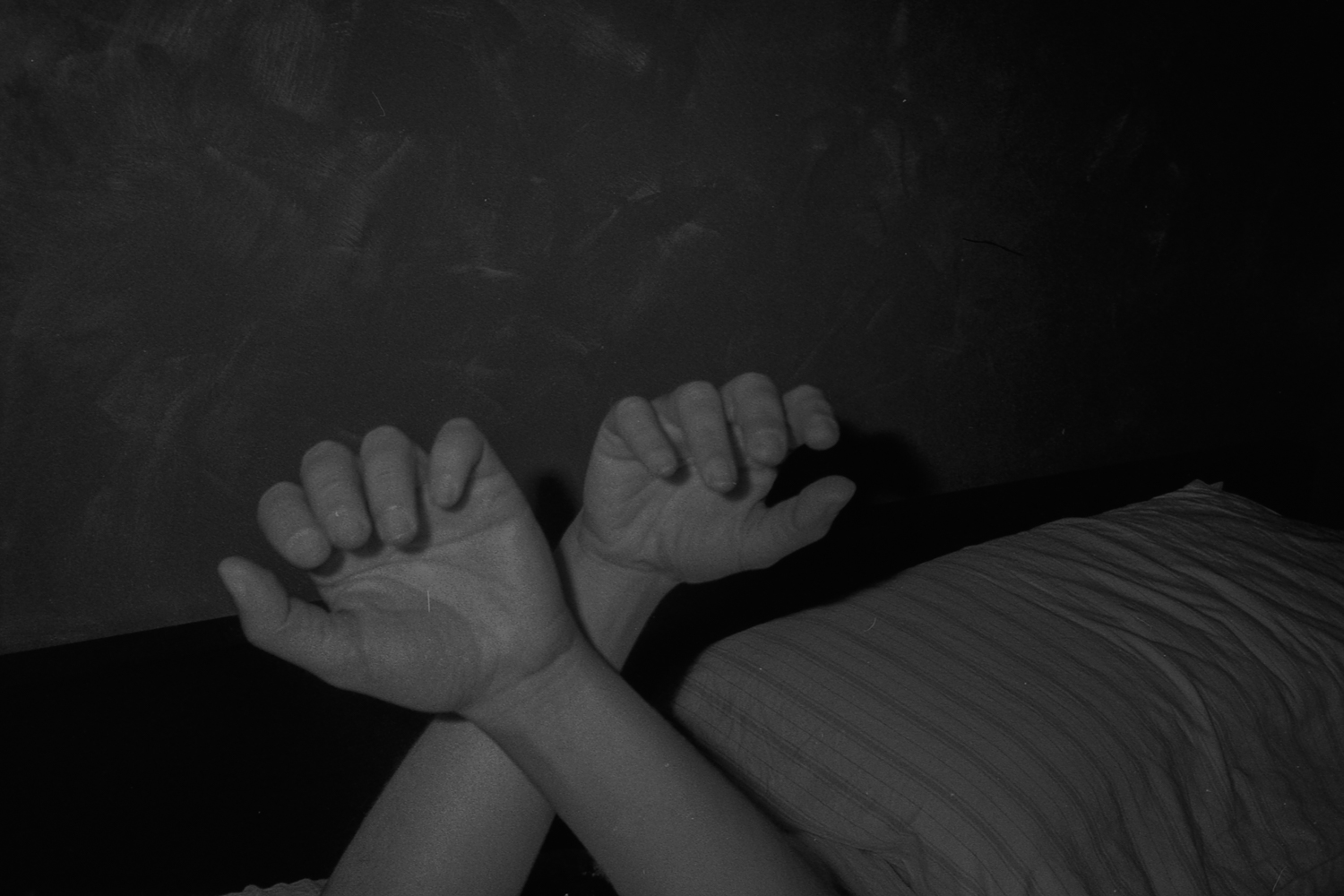 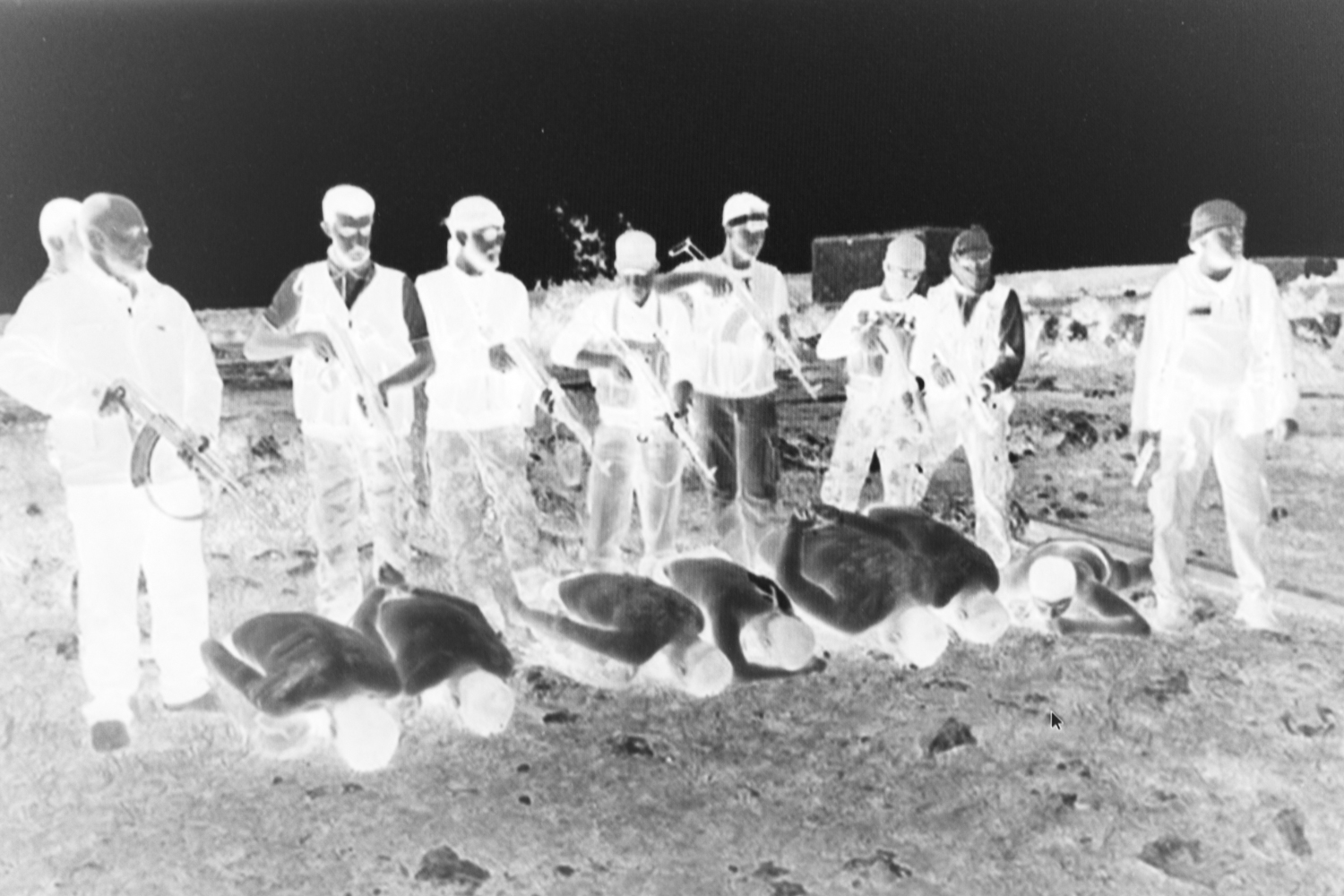 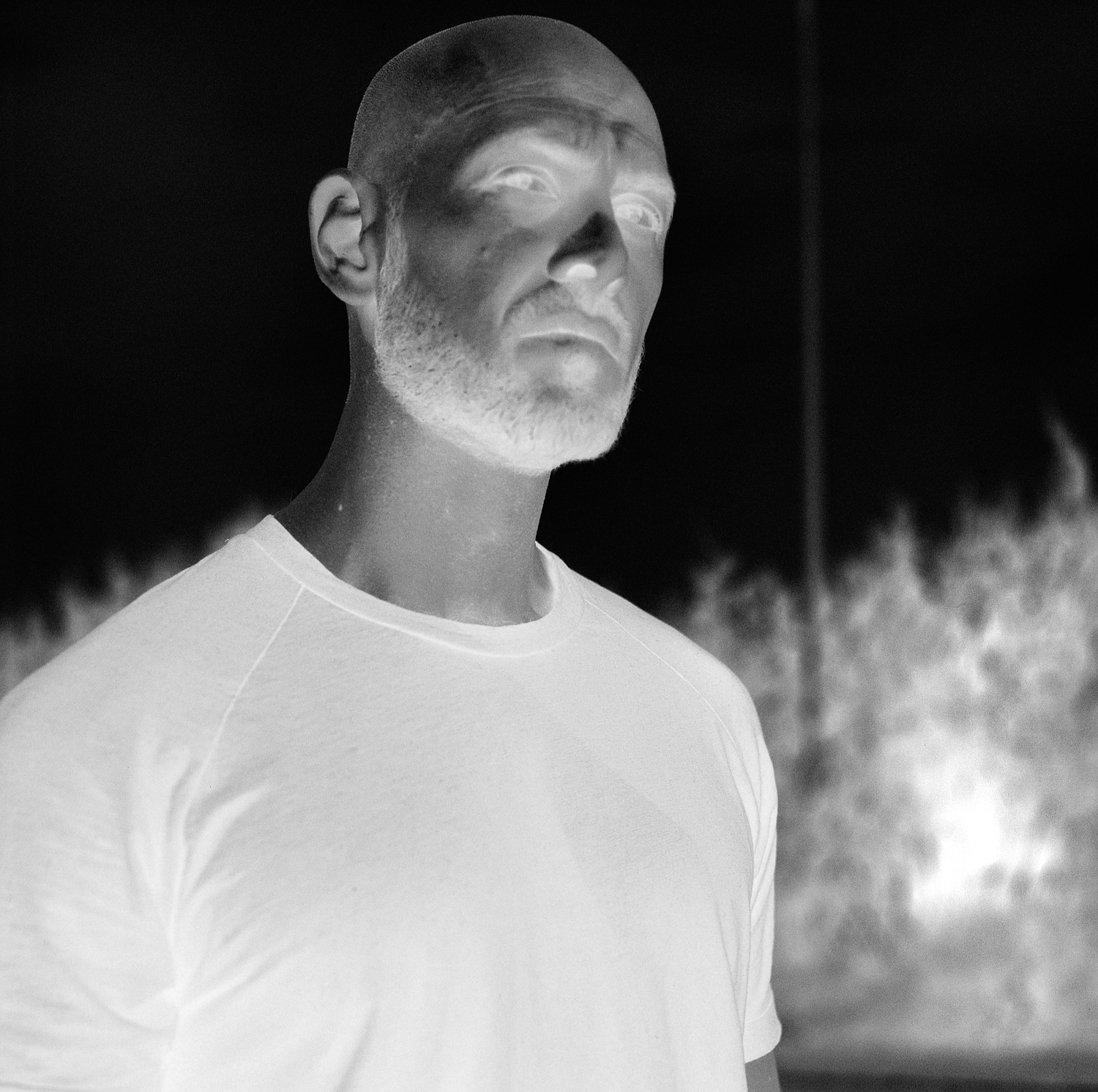 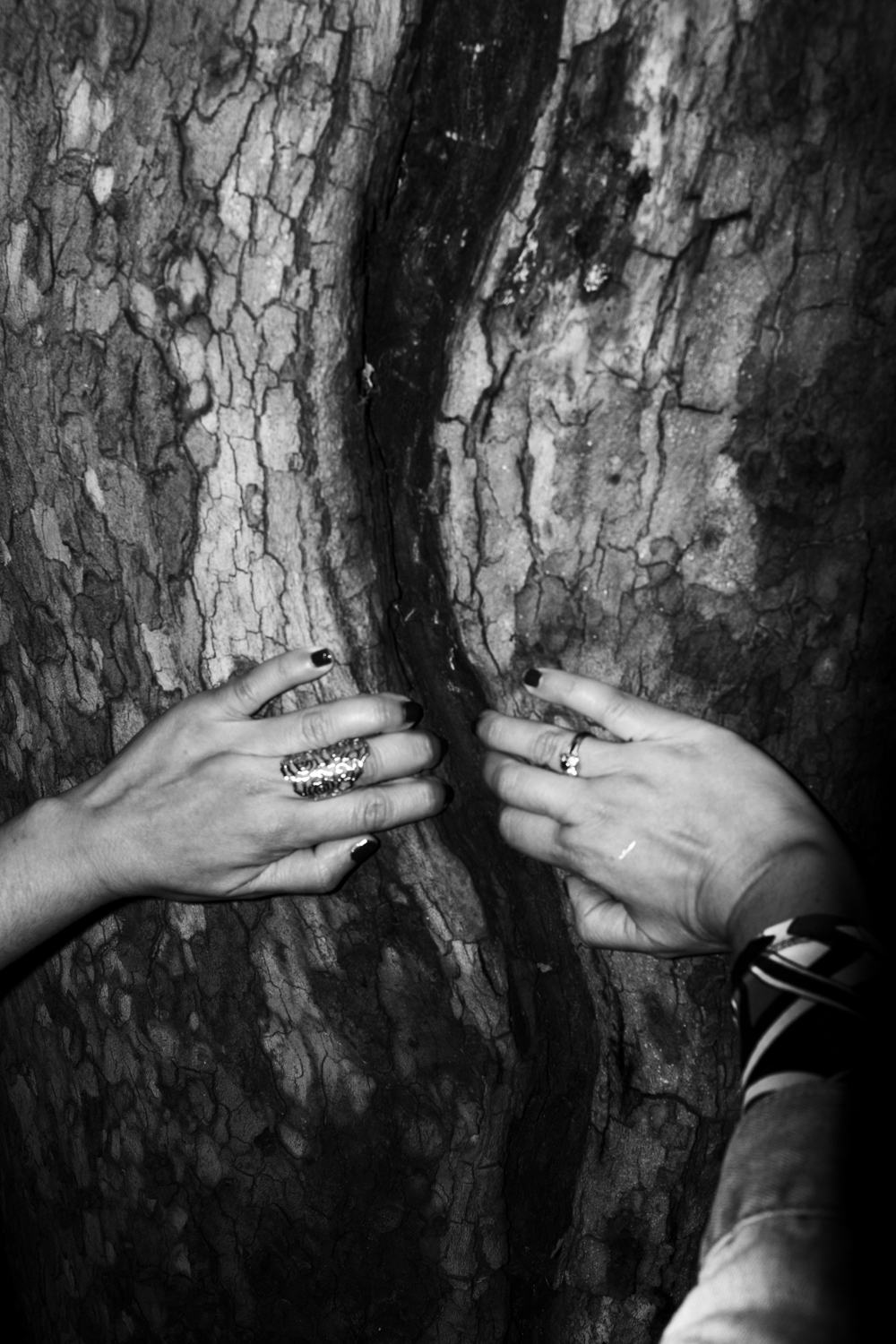 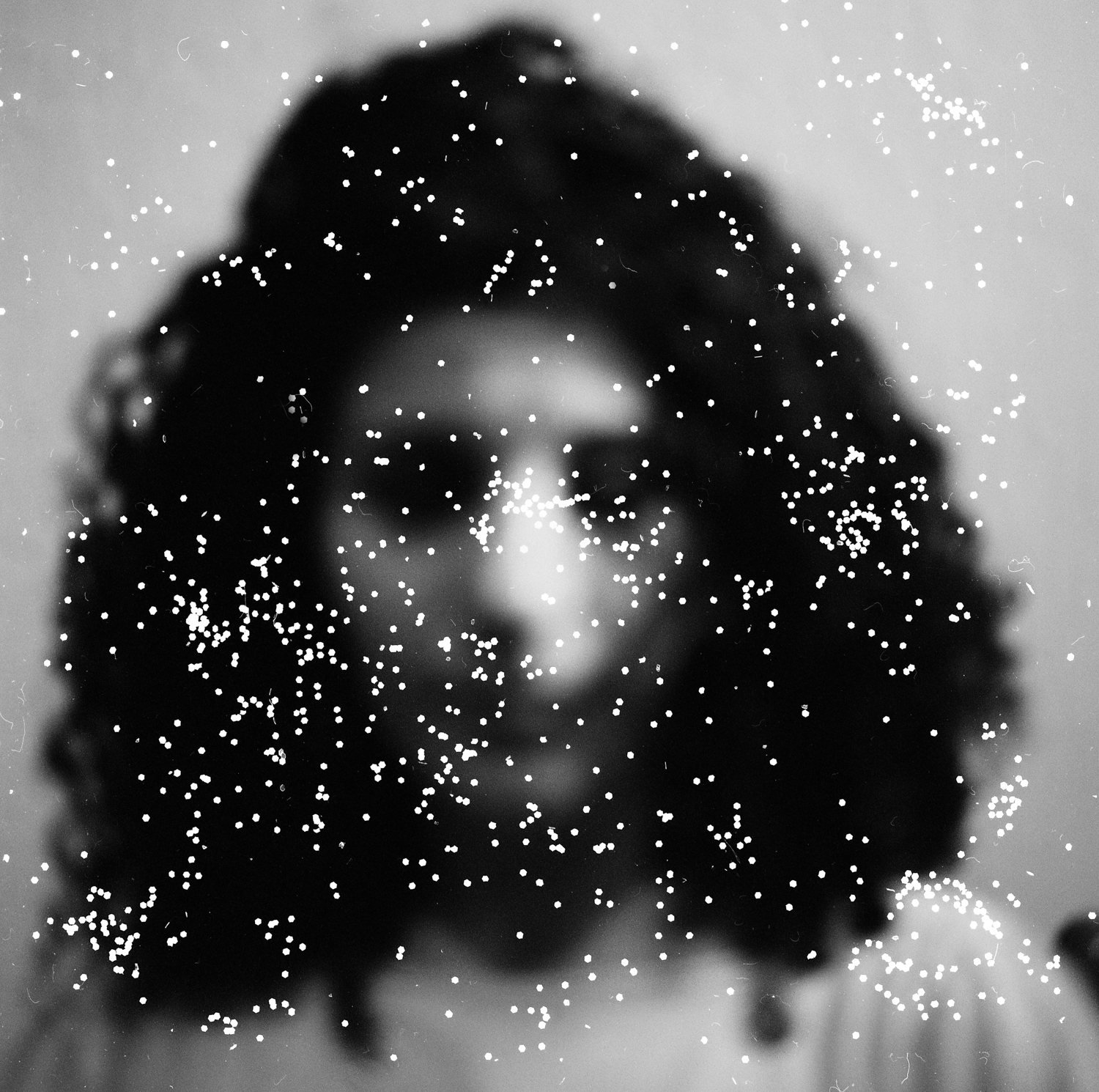 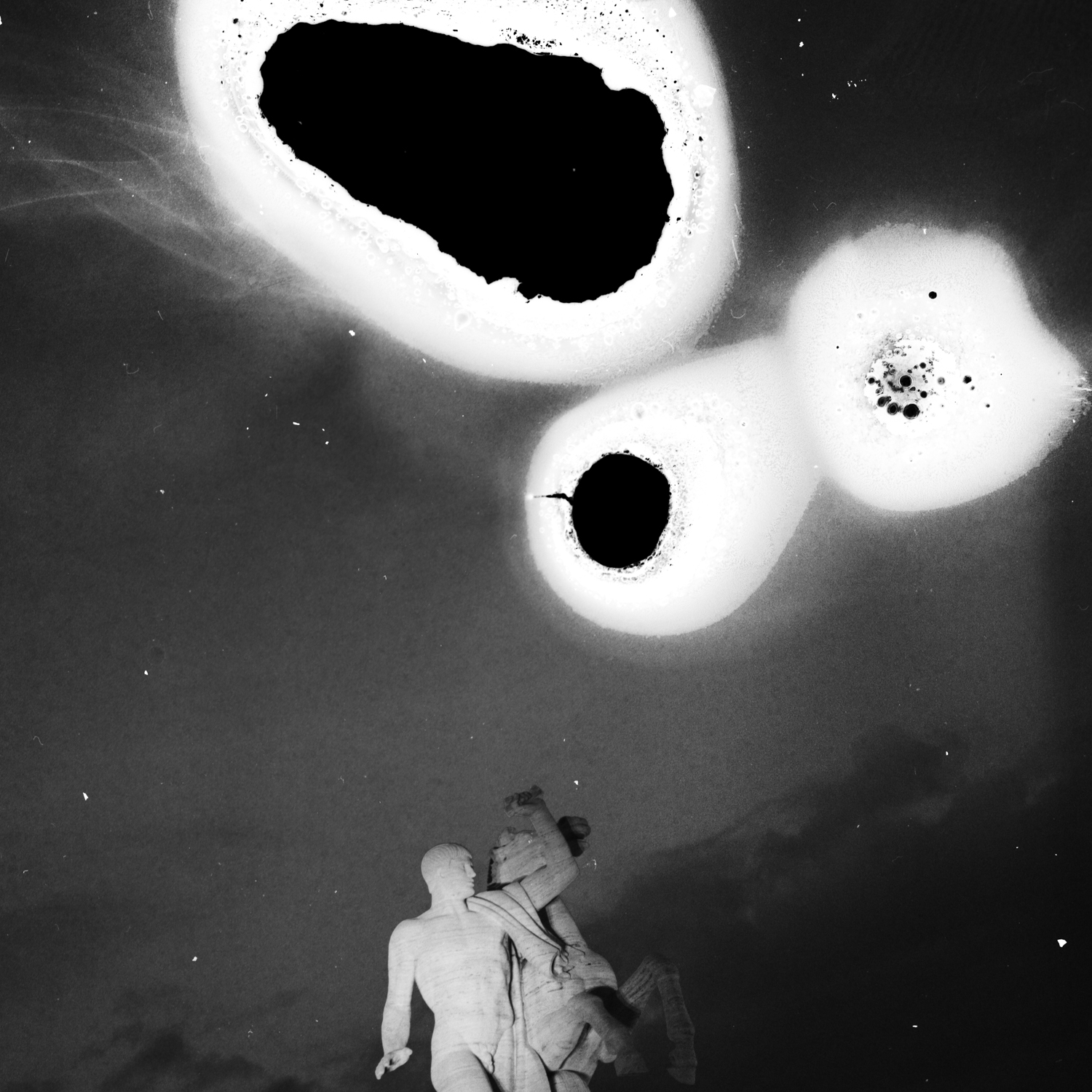 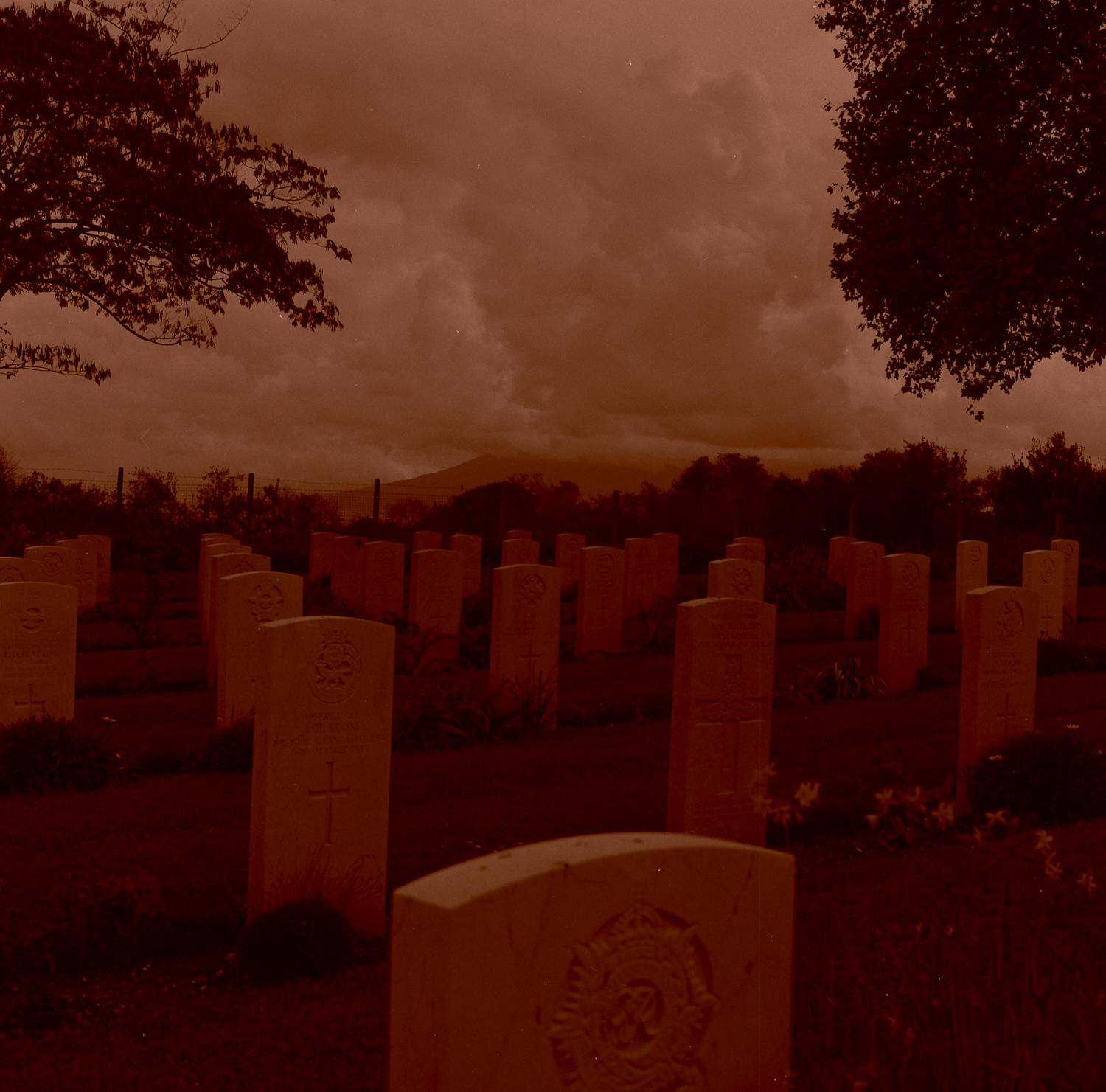 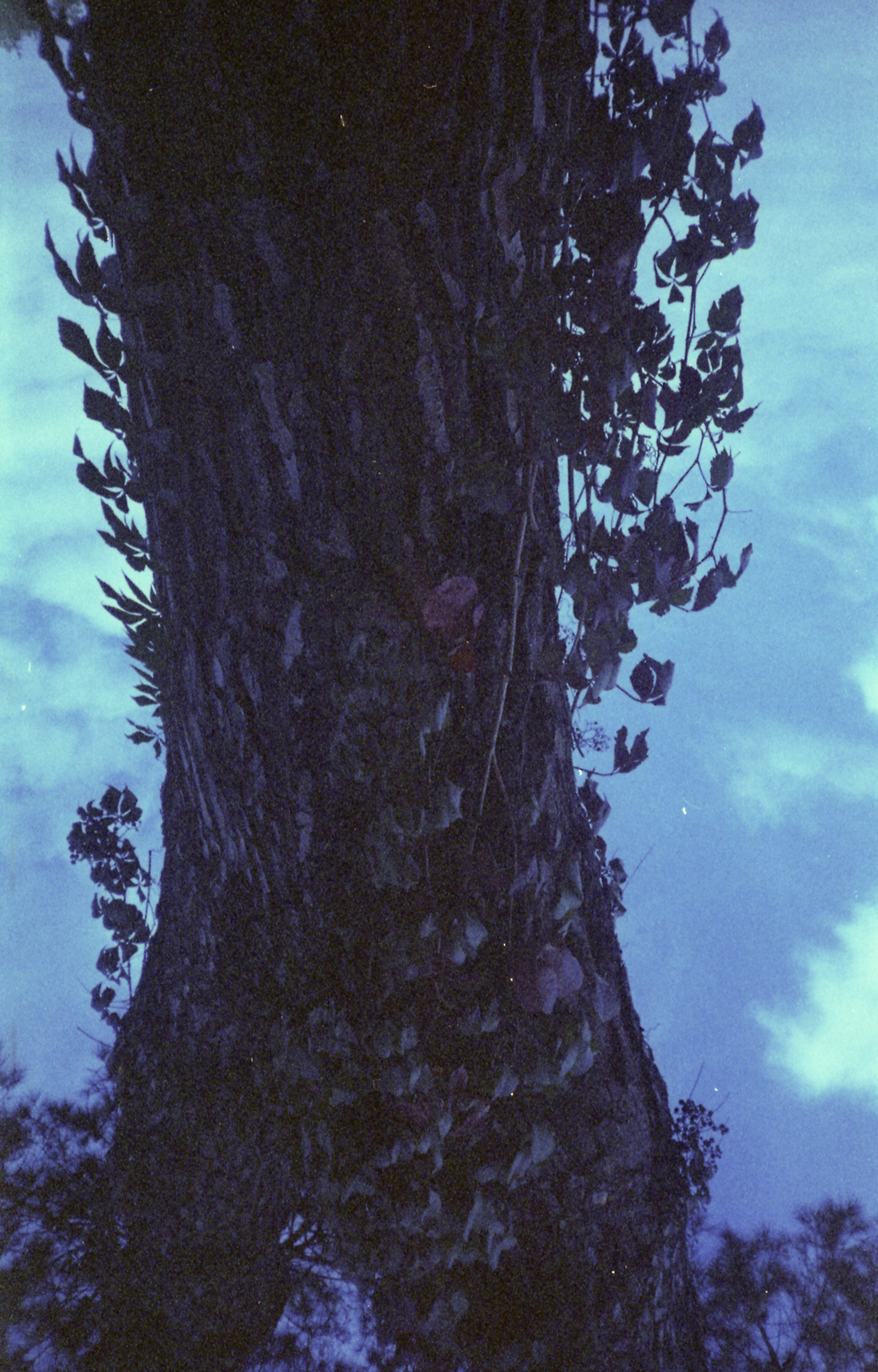 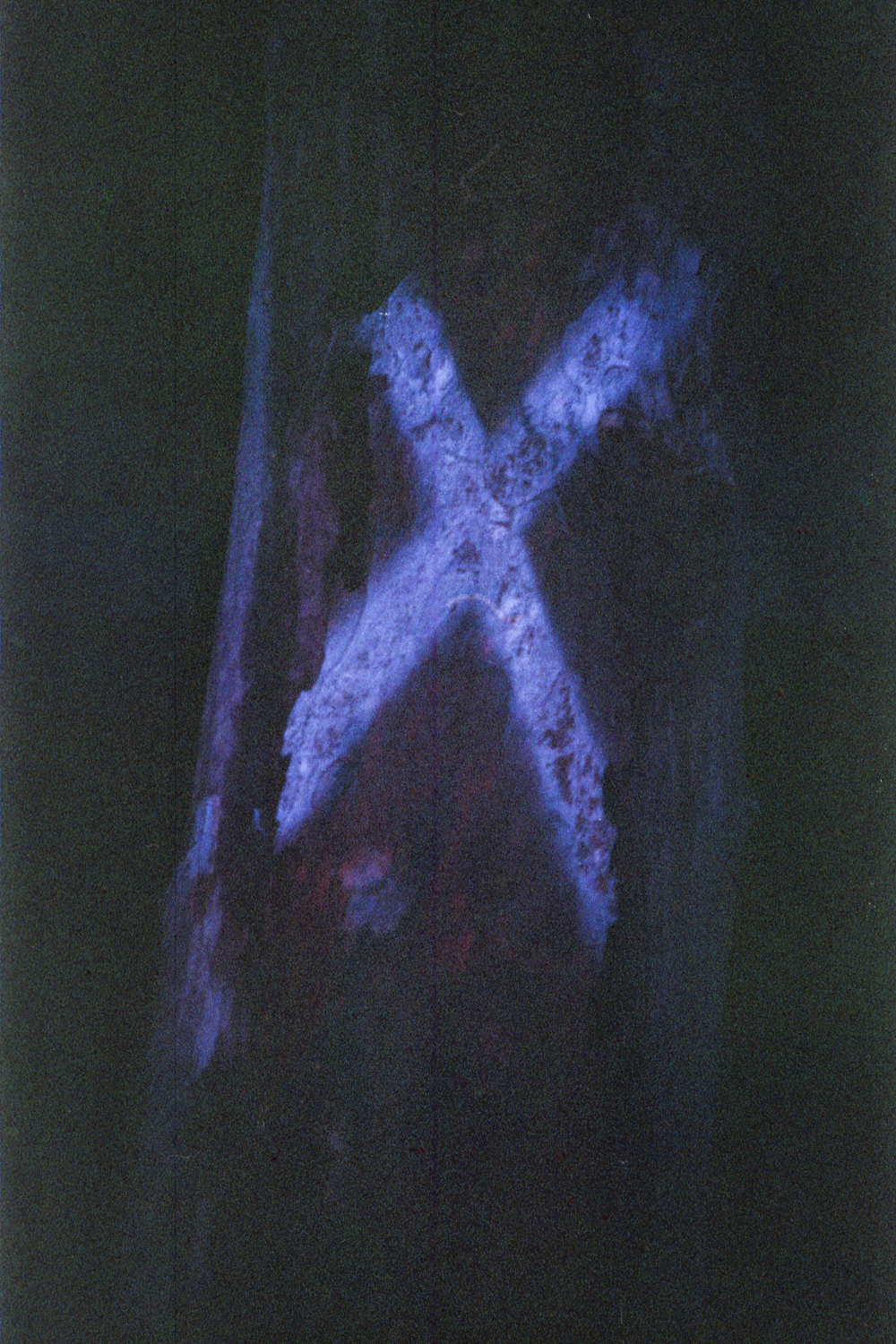 In his latest series ‘Spleen’ Santolo Felaco (b. 1984, Italy) explores the notion of melancholy by investigating the society’s current state of mind, posing underlying existential questions about the era we now live in.

Felaco was originally inspired by the French poet Charles Baudelaire, specifically ‘Les Fleurs du mal’ (The Flowers of Evil), his collection of lyrical poems in which the poet addressed the changing nature of beauty in the times of Parisian industrialization during the mid-19th century. Baudelaire expressed emotions evoked by the societal transformation happening in France during that time. Felaco suggests that Baudelaire’s observations of his time are still relevant in the context of our contemporary, post-industrial society.

‘Spleen’ is a combination of black and white and colour images that are highlighted with concentrated blacks, grains and they vary in sharpness and detail. Sharp and clear photographs are exchanged with blurred and strongly post-produced photographs. This contrast provides the viewer with a sense of disorientation, conveying an odd atmosphere altogether – a form of oblivion corresponding with our confused way of being nowadays.

Santolo Felaco is a founder of ‘L.I.S.A.’ collective and ‘Discarded Magazine’.