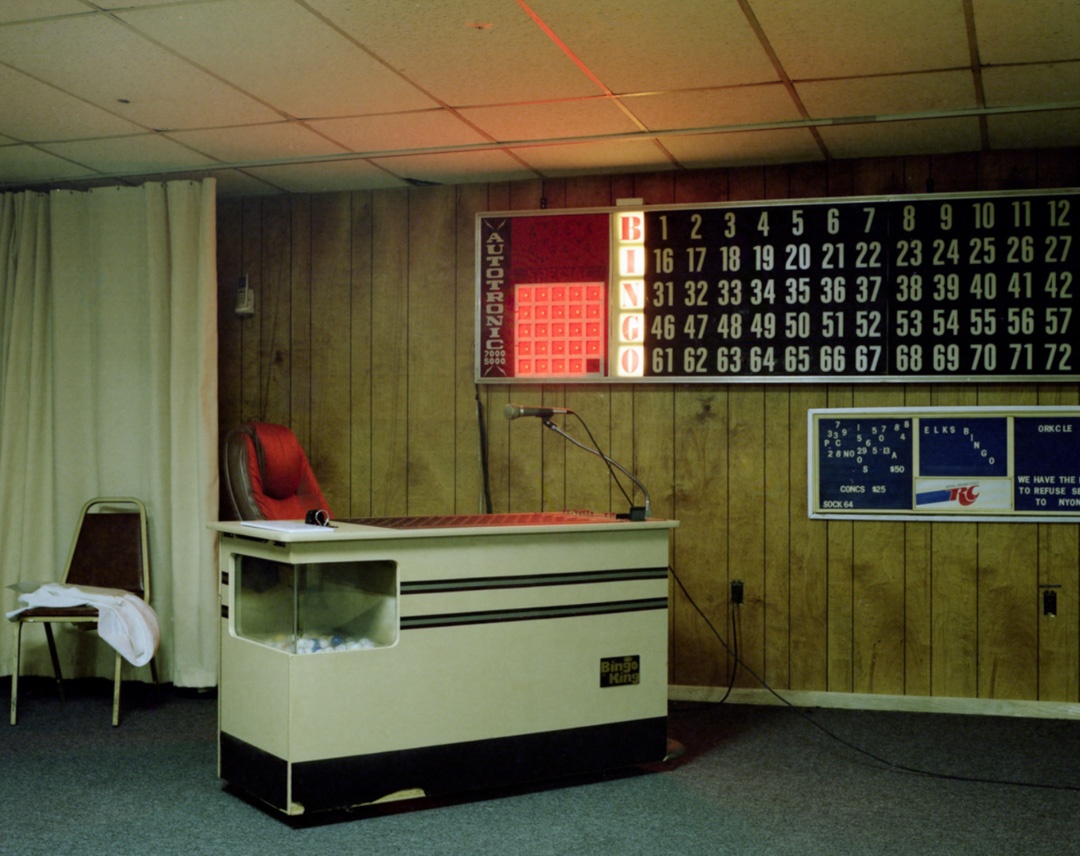 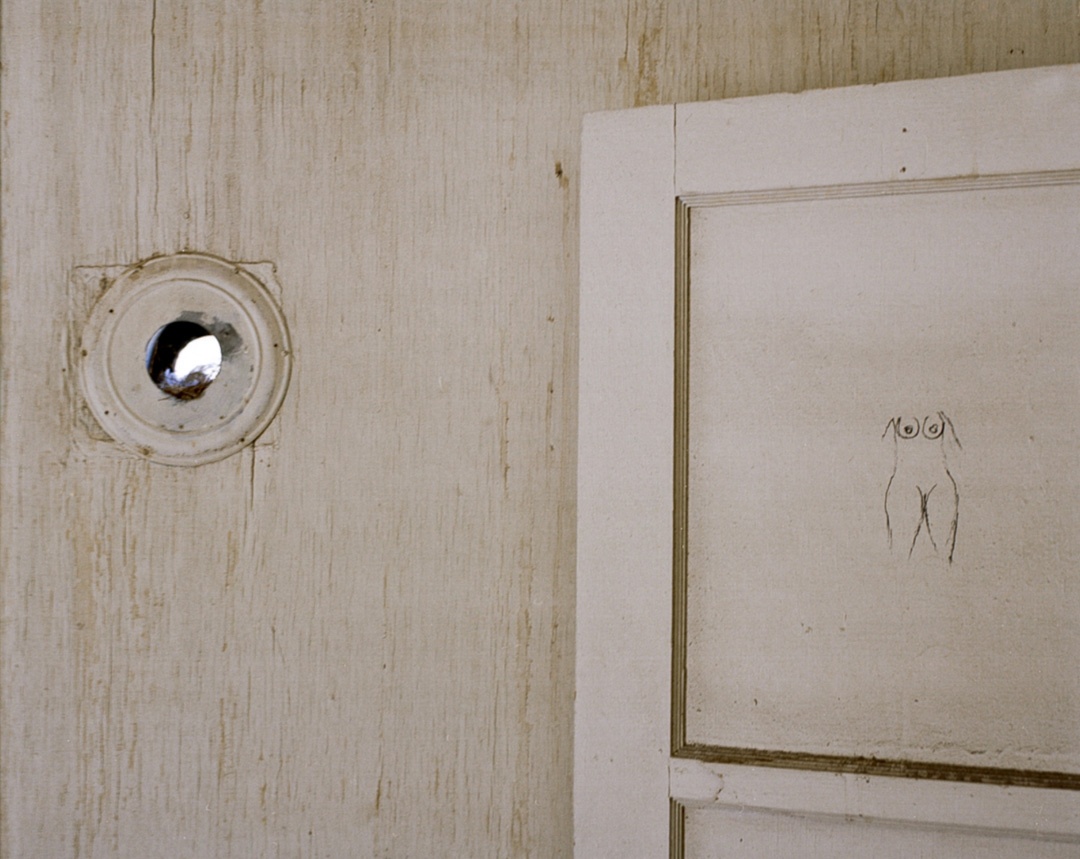 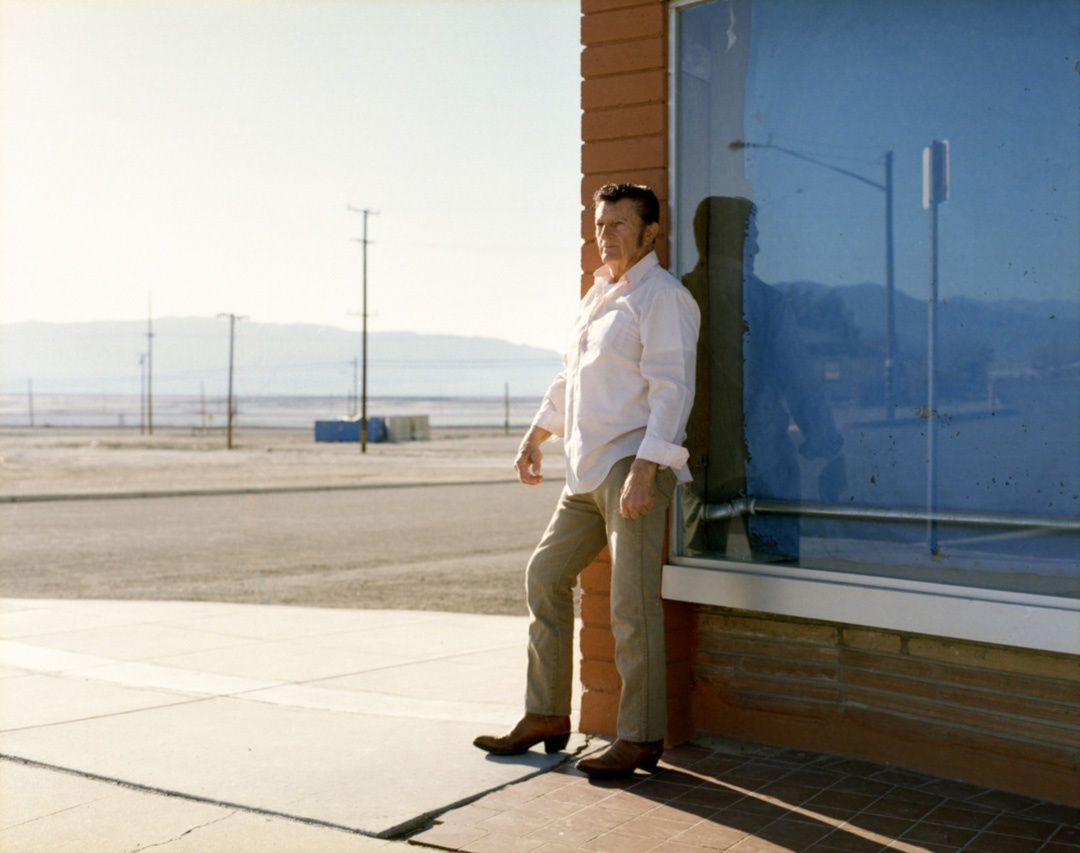 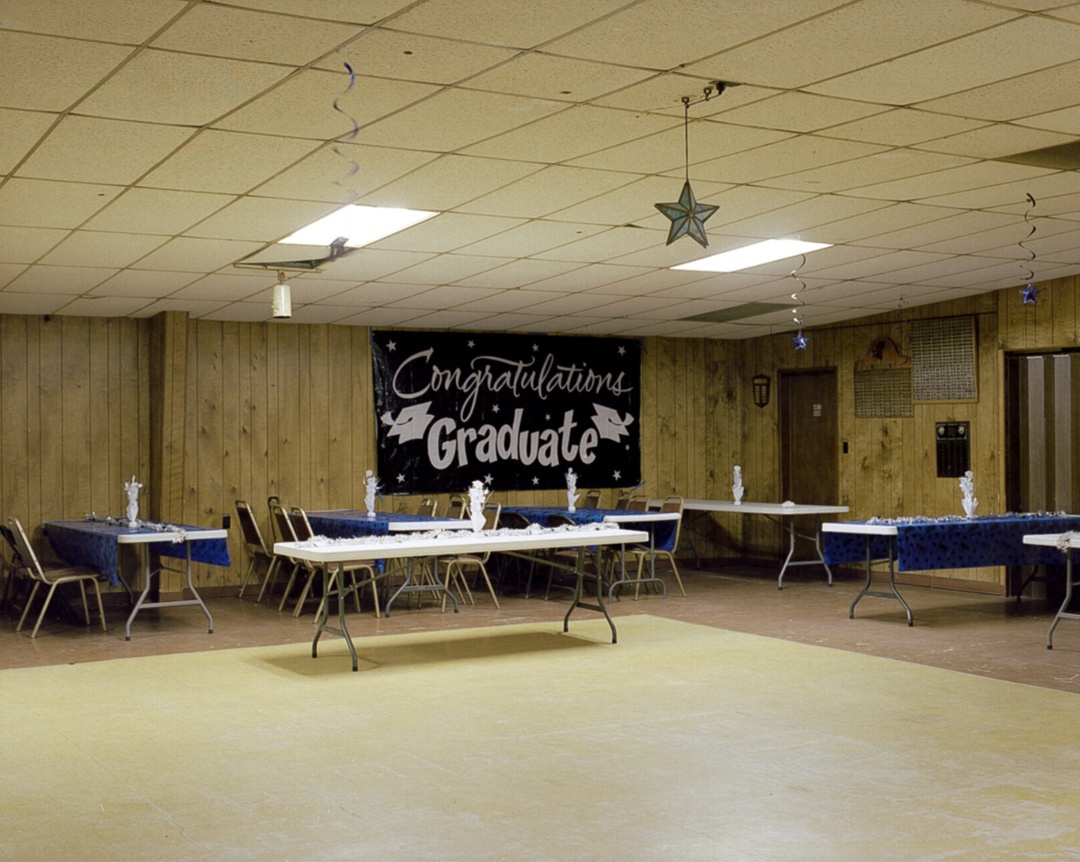 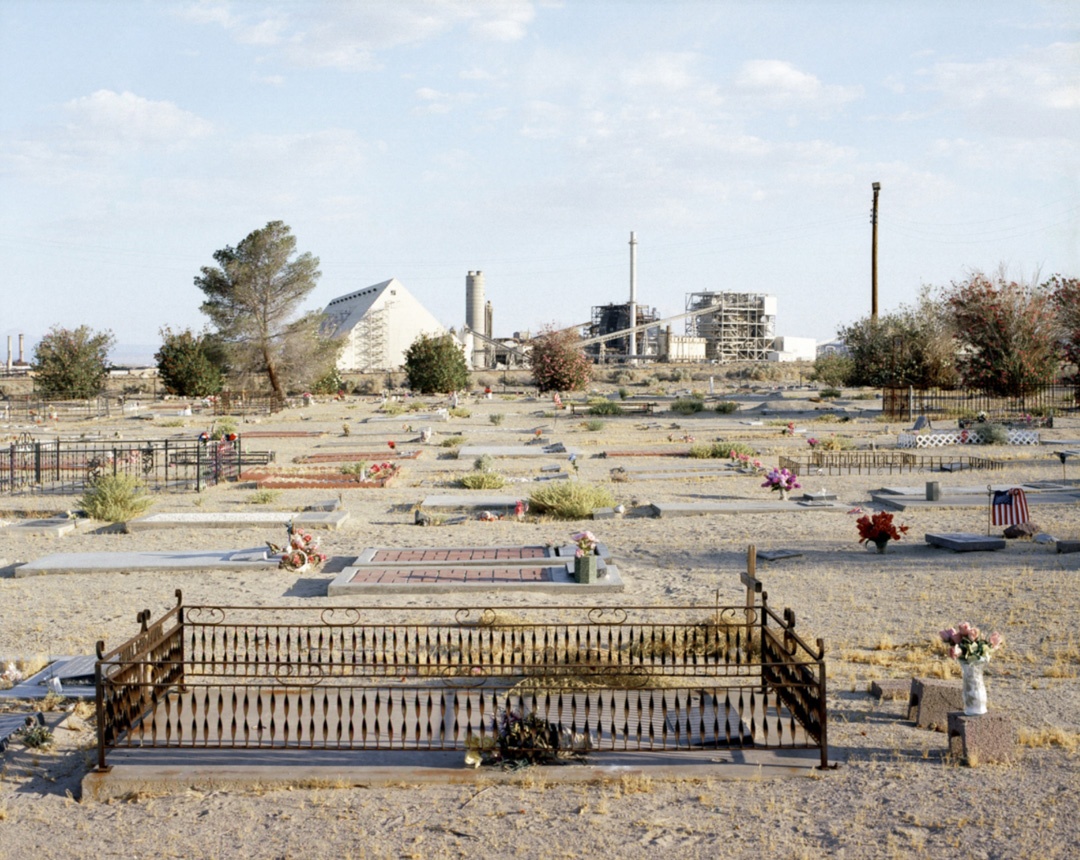 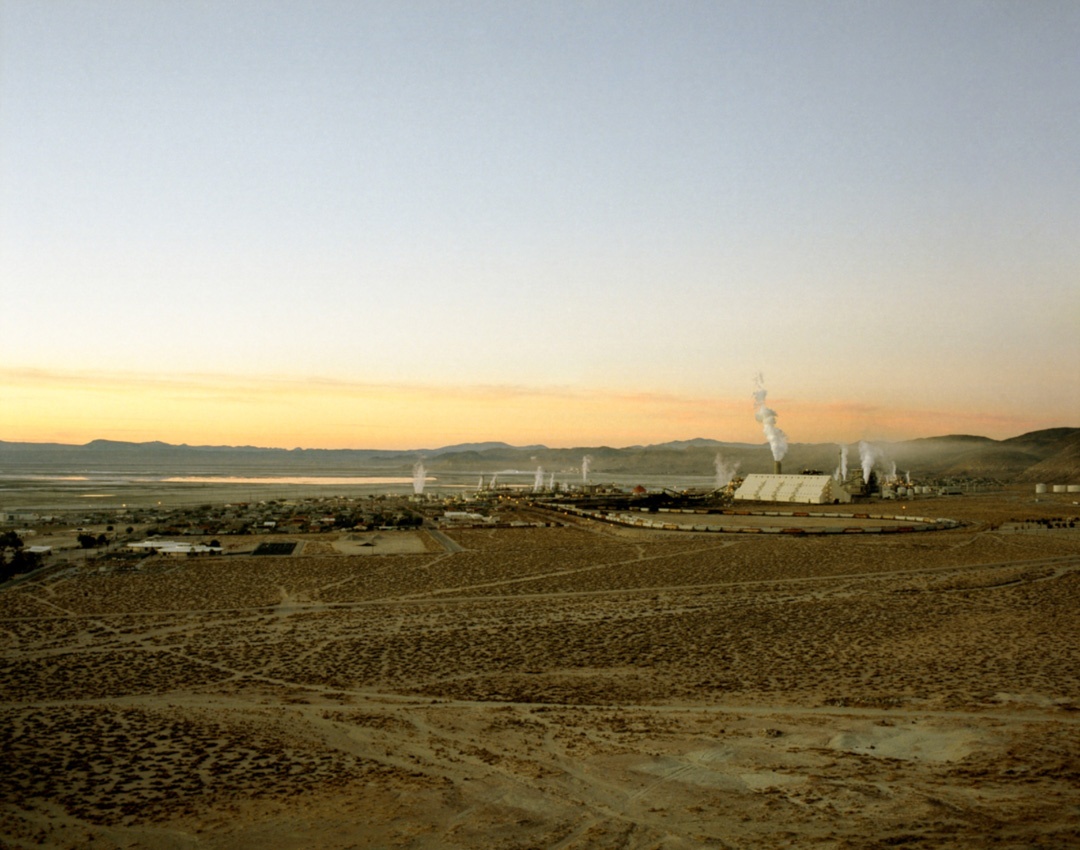 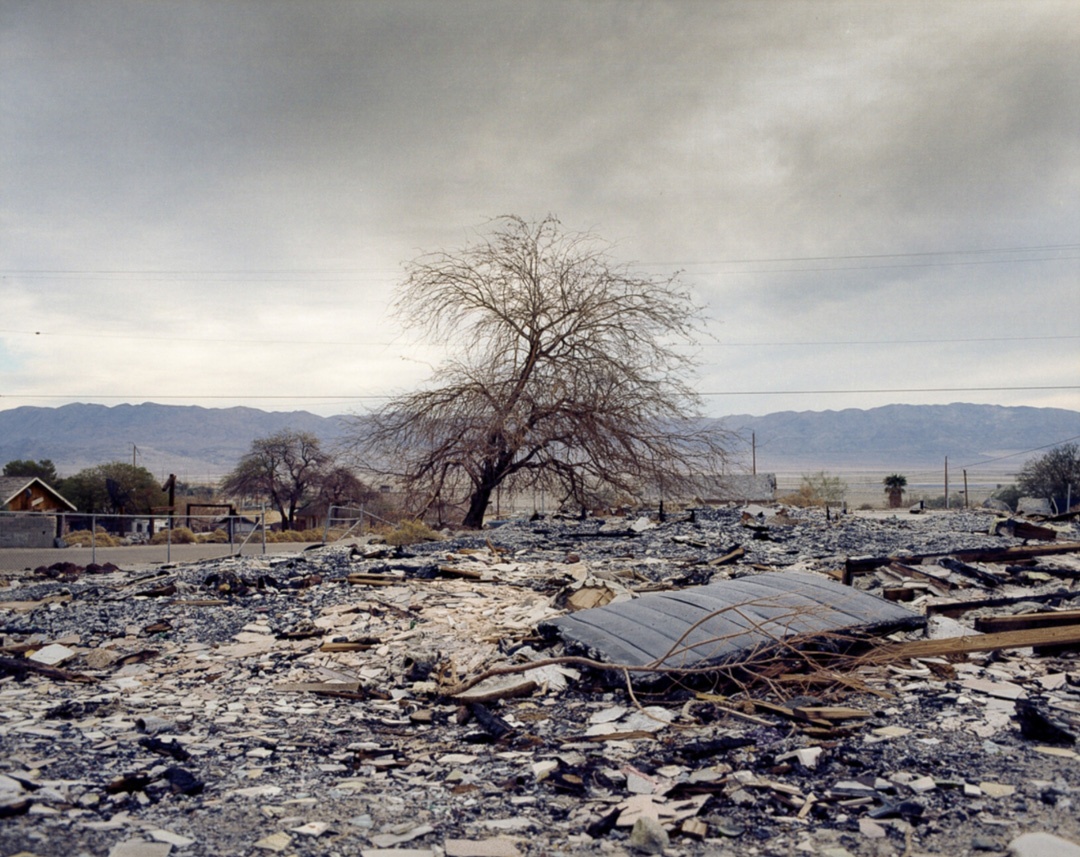 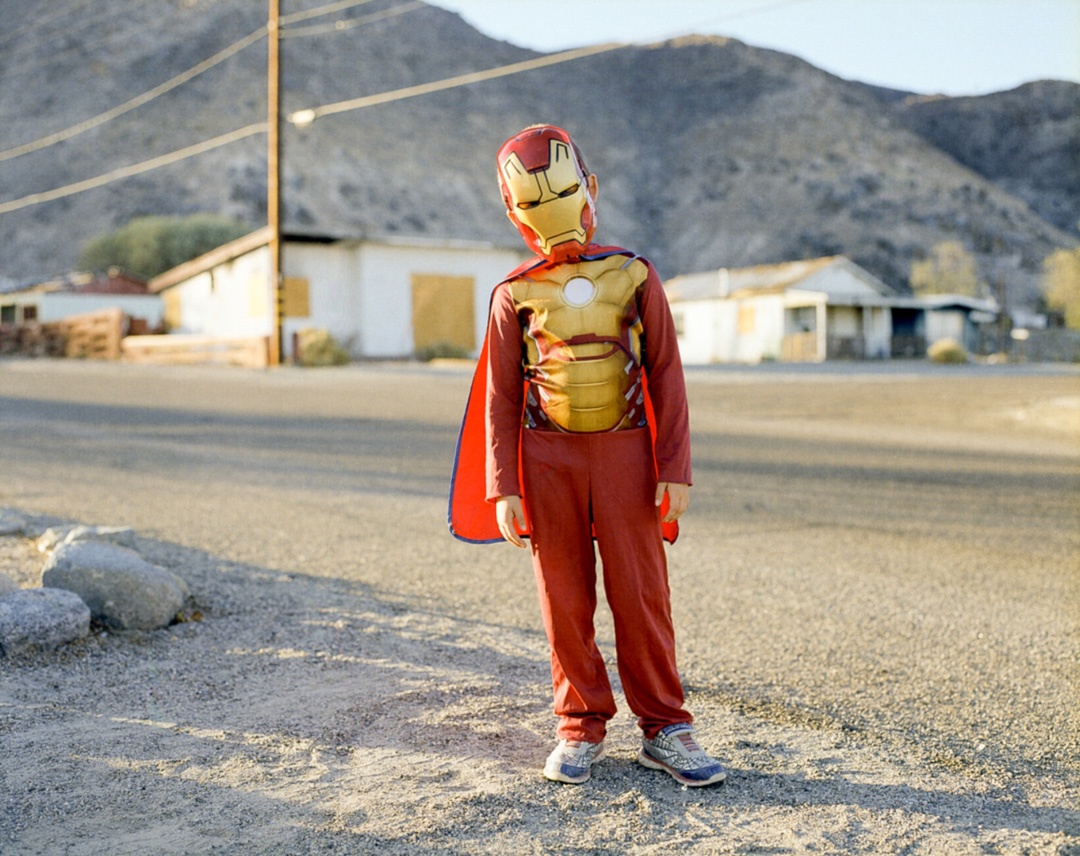 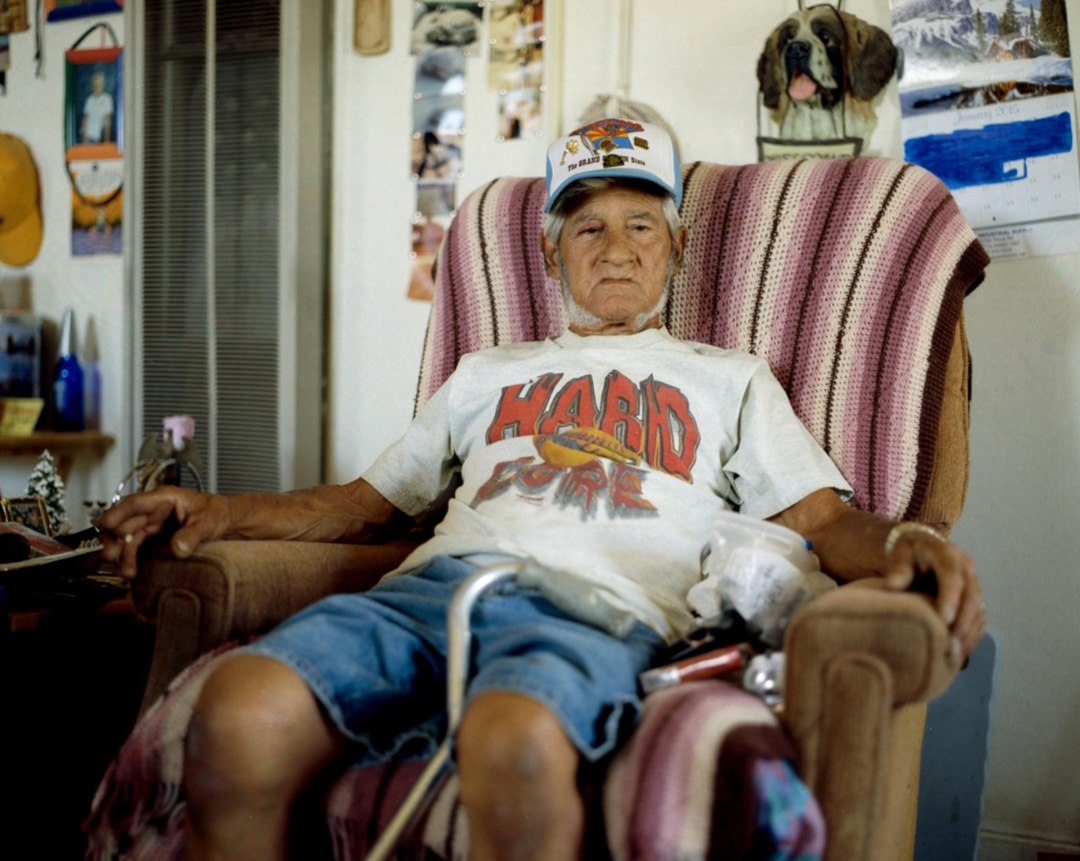 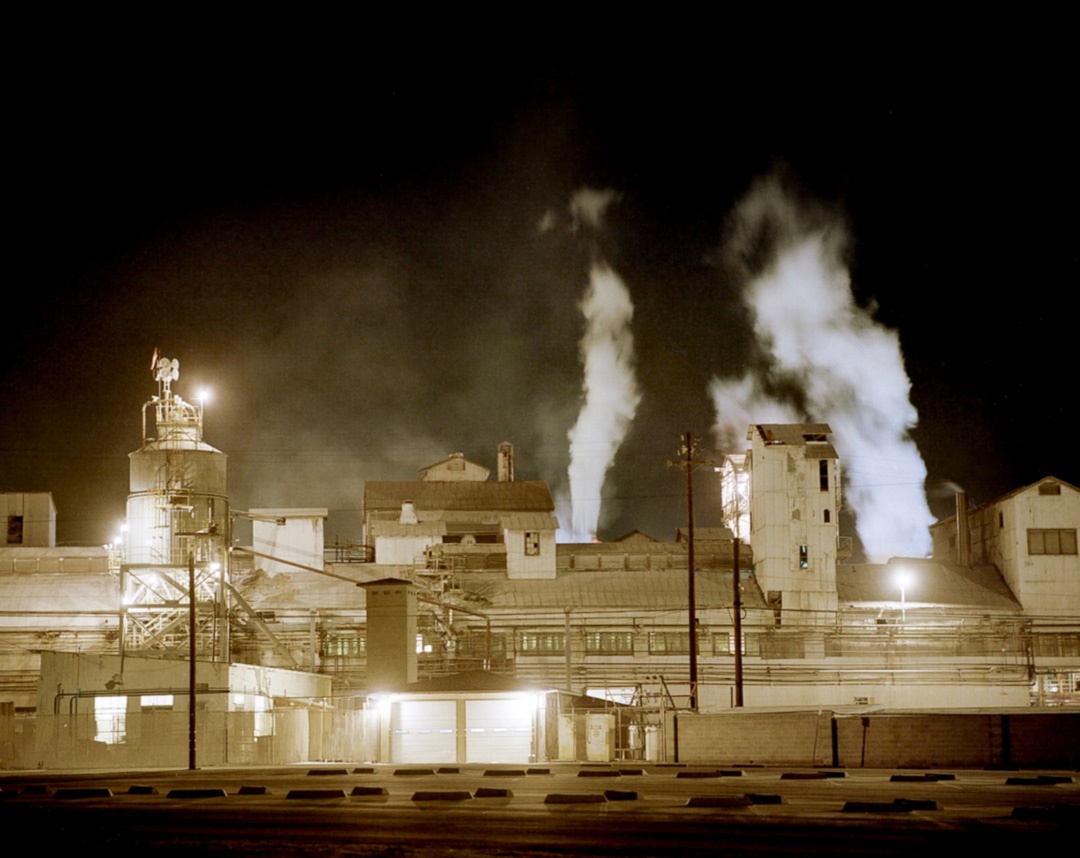 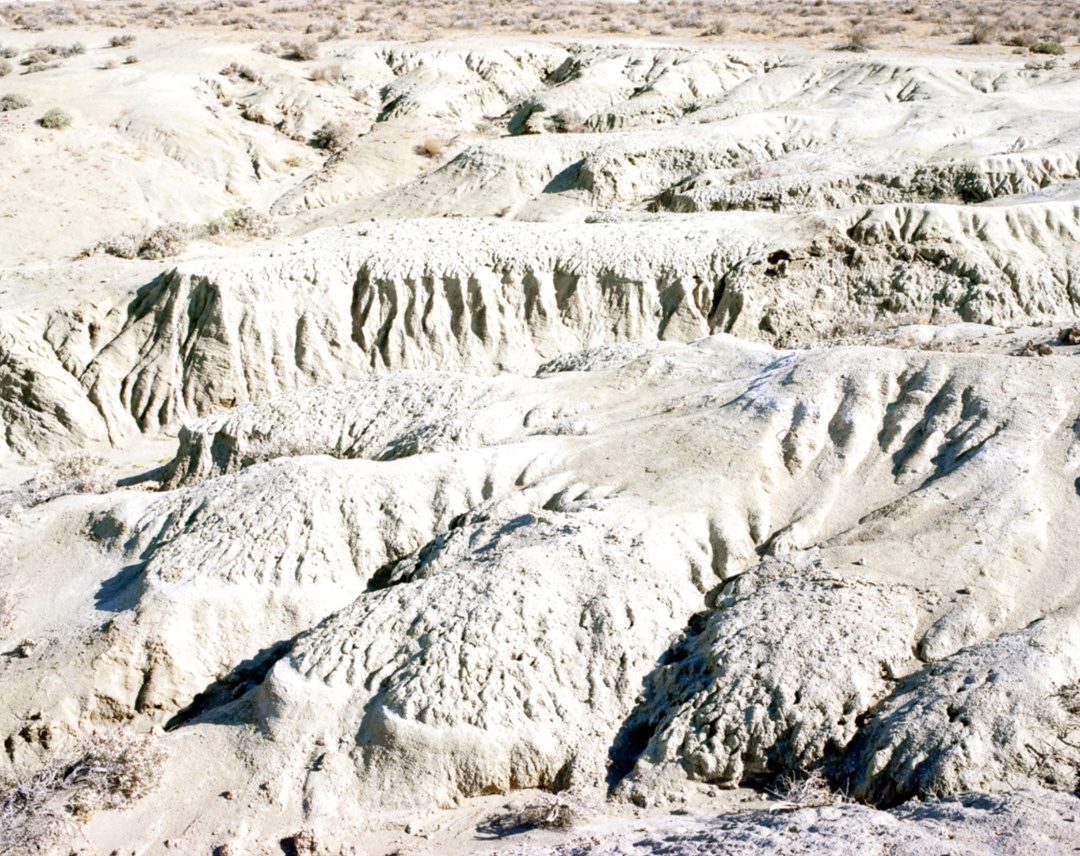 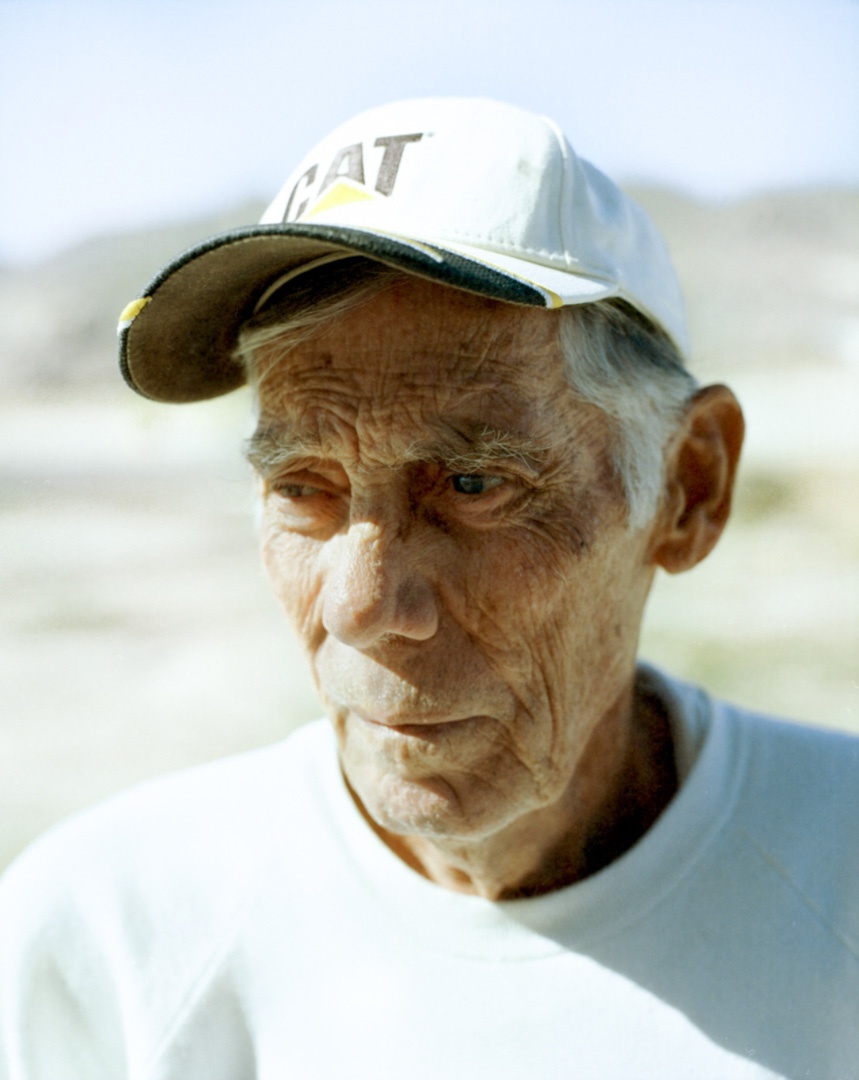 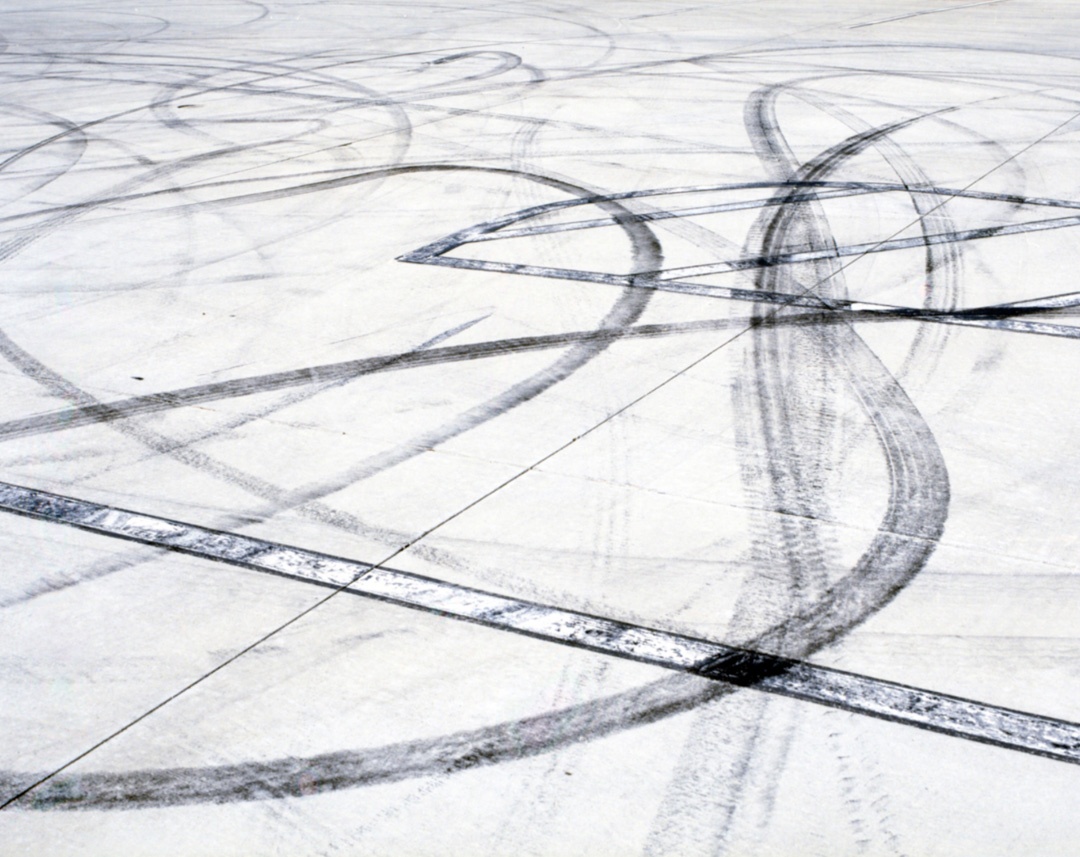 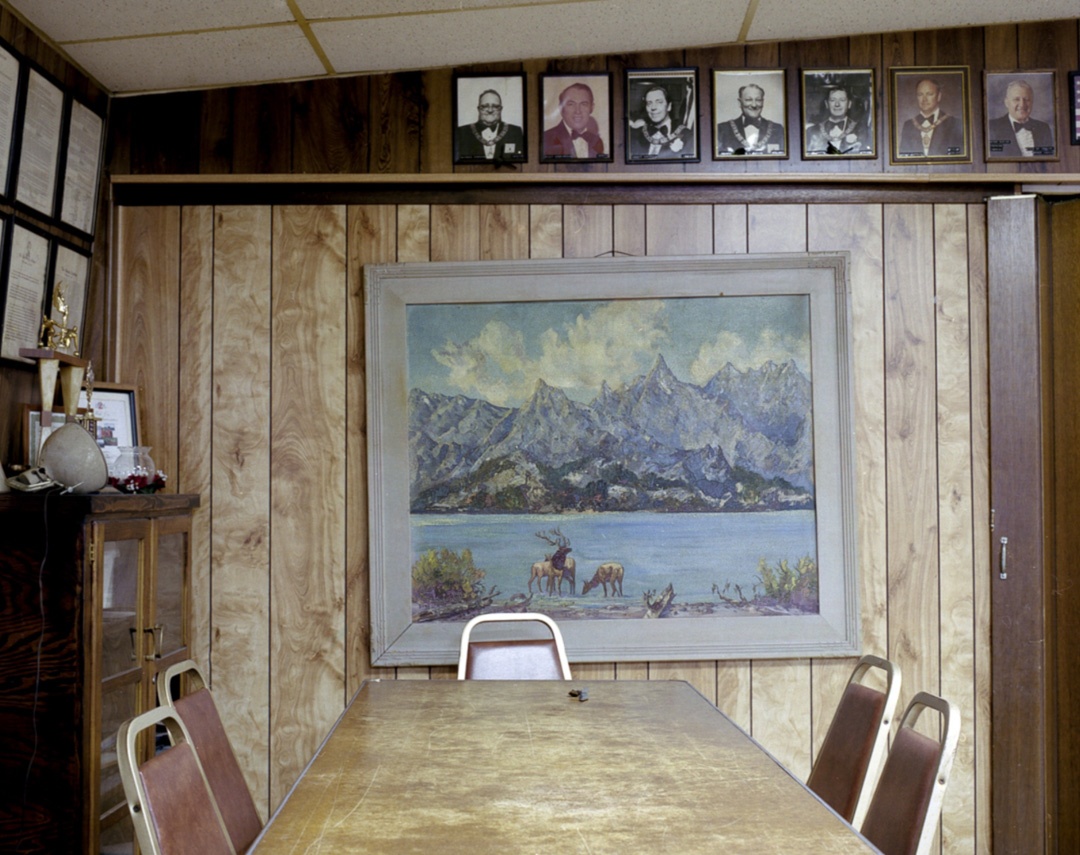 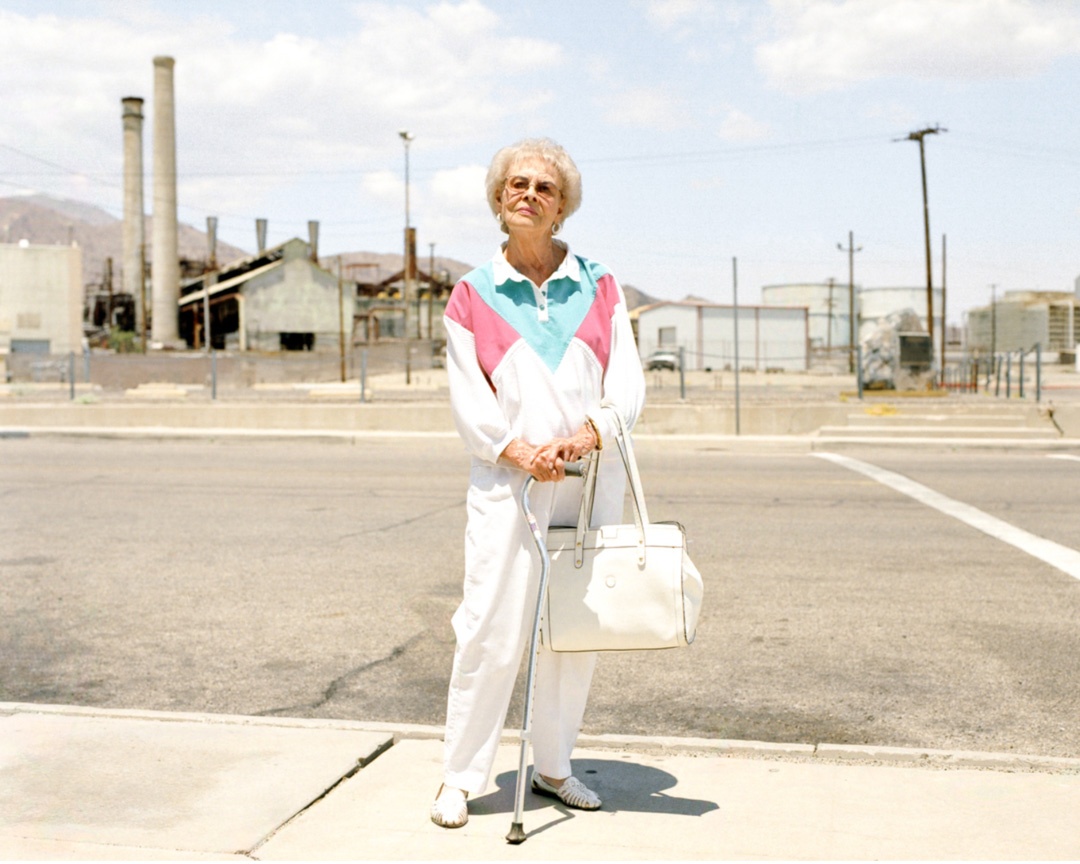 Trona, a small mining town near Death Valley (California) was established in 1914 to house a workforce extracting borax and soda ash from Searles Dry Lake. American Trona Corporation owned and operated the town, building housing and schools, shops, dance halls, cinemas and a golf course. Employees were paid in part in the company’s own currency, redeemable solely at company owned facilities. Labour disputes and strikes in 1970 and 1981 led to civil unrest, arson and bombings. By the mid-80s, over 75% of the workforce had been fired or made redundant. Decline followed; houses were abandoned, shops and facilities shuttered. Trona’s population today is 1100 and falling.

Los Angeles-based photographer Ewan Telford (Scotland) photographed the community and town in 2014 – 2015, focusing on Trona’s dry, barren landscapes and abandoned community centres. In straight photography scenes, he communicates the sadness of abandon. Telford’s series also includes portraits of some of the remaining residents, staring gloomily into the distance, at a town that solely dissolves back into the desert.