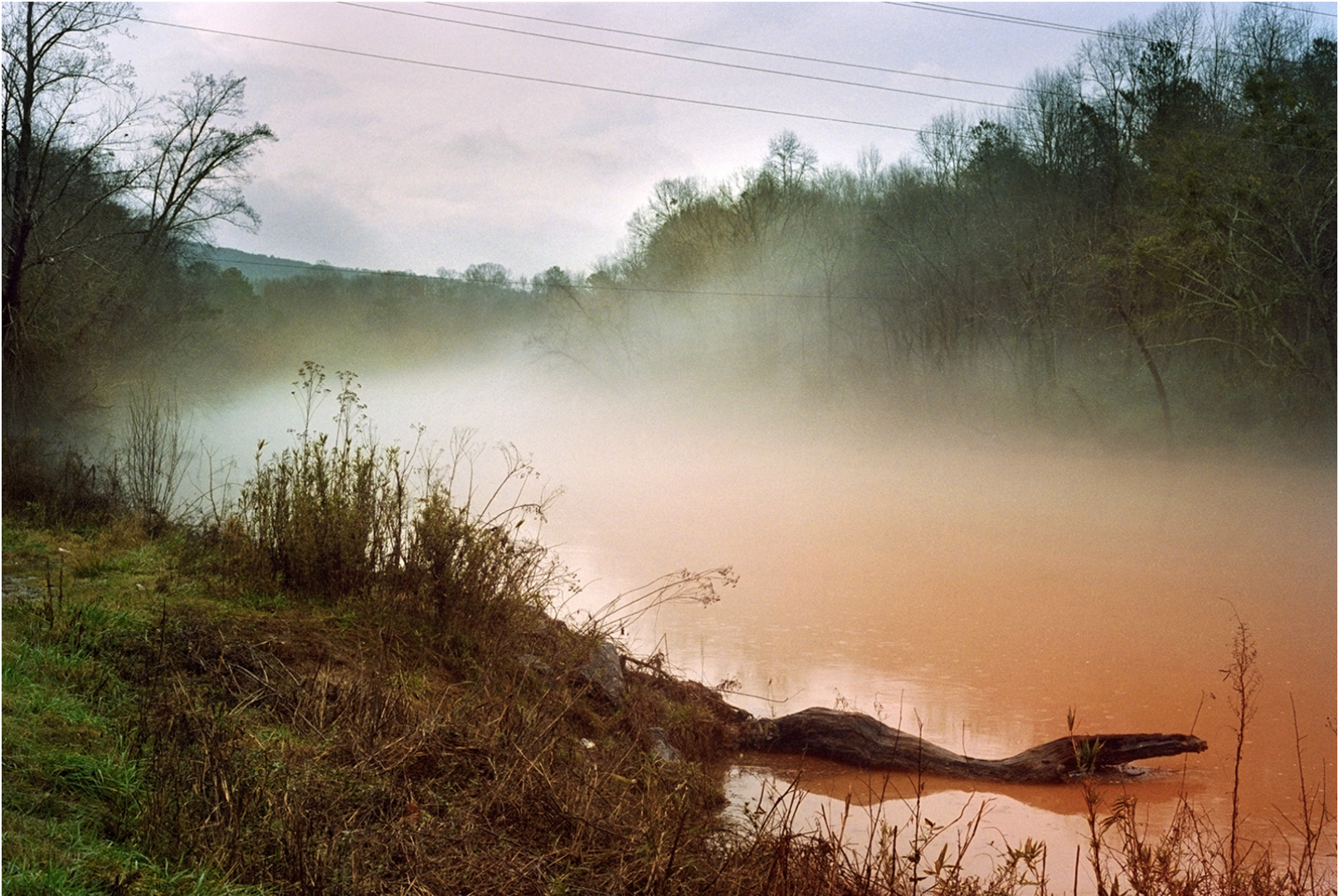 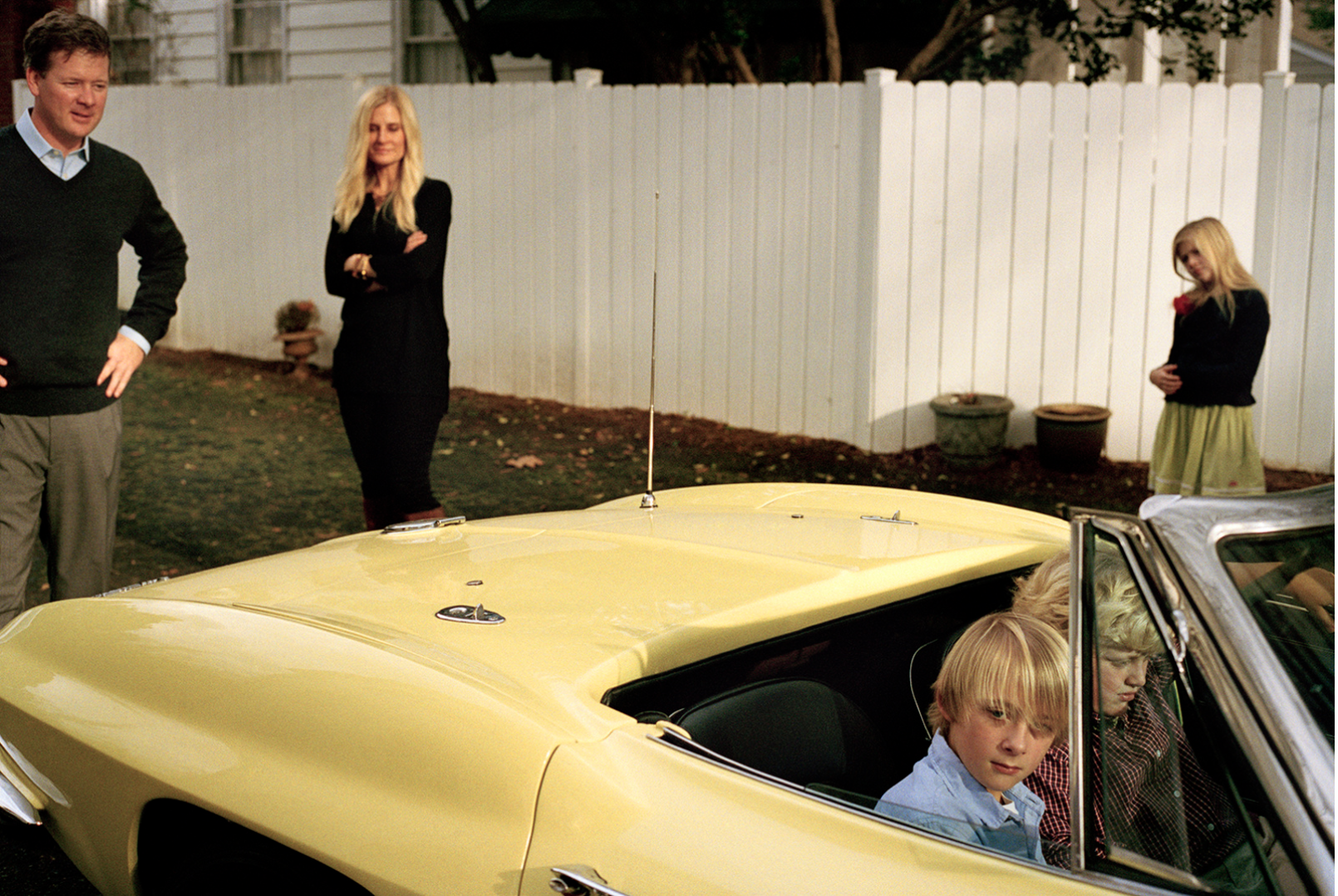 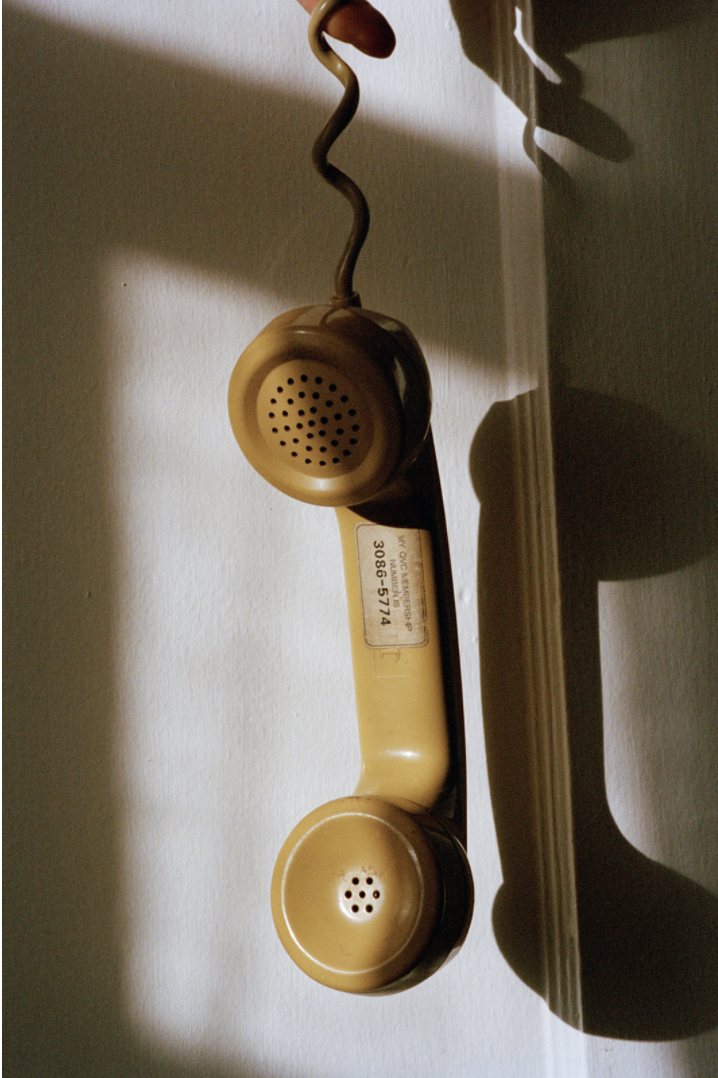 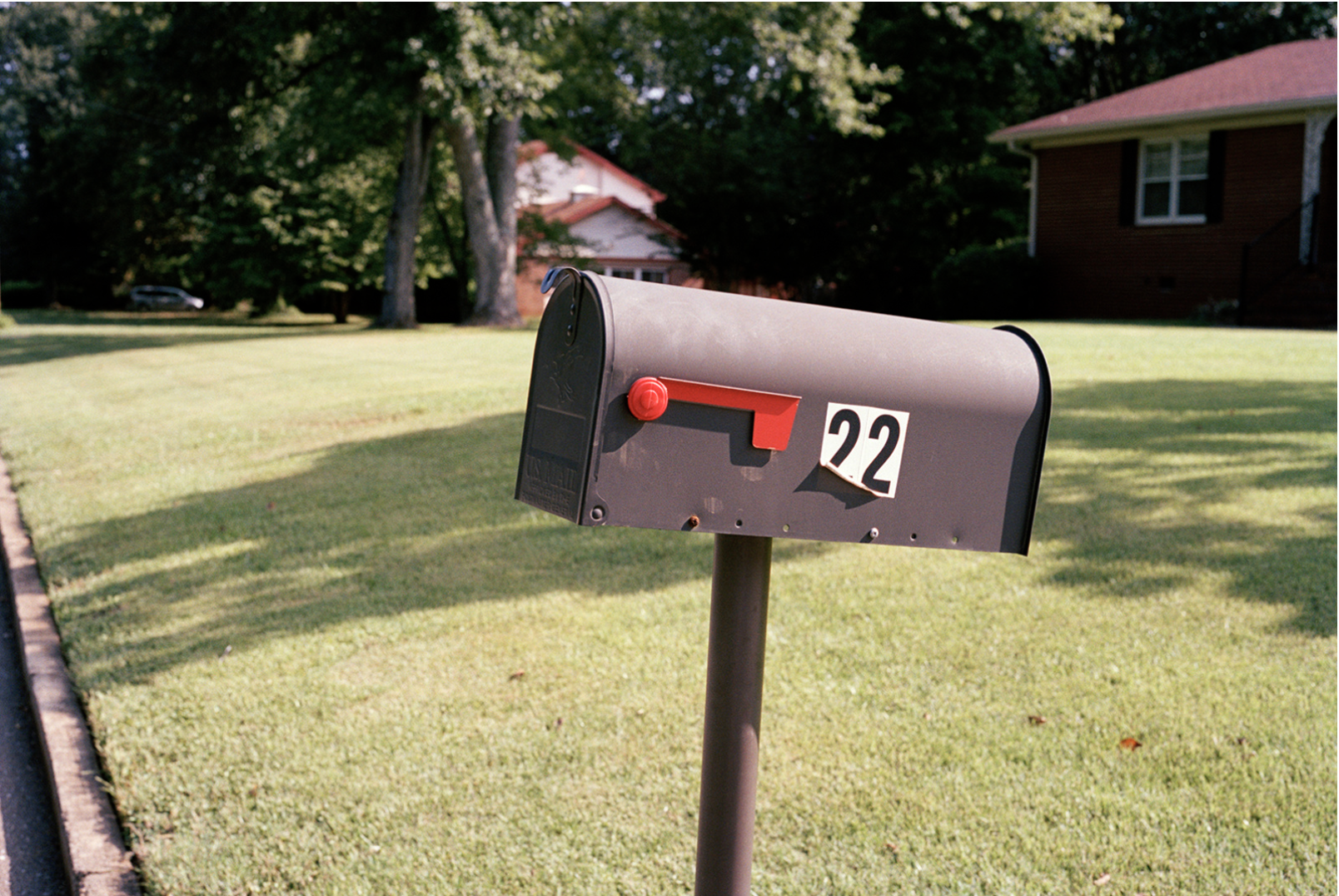 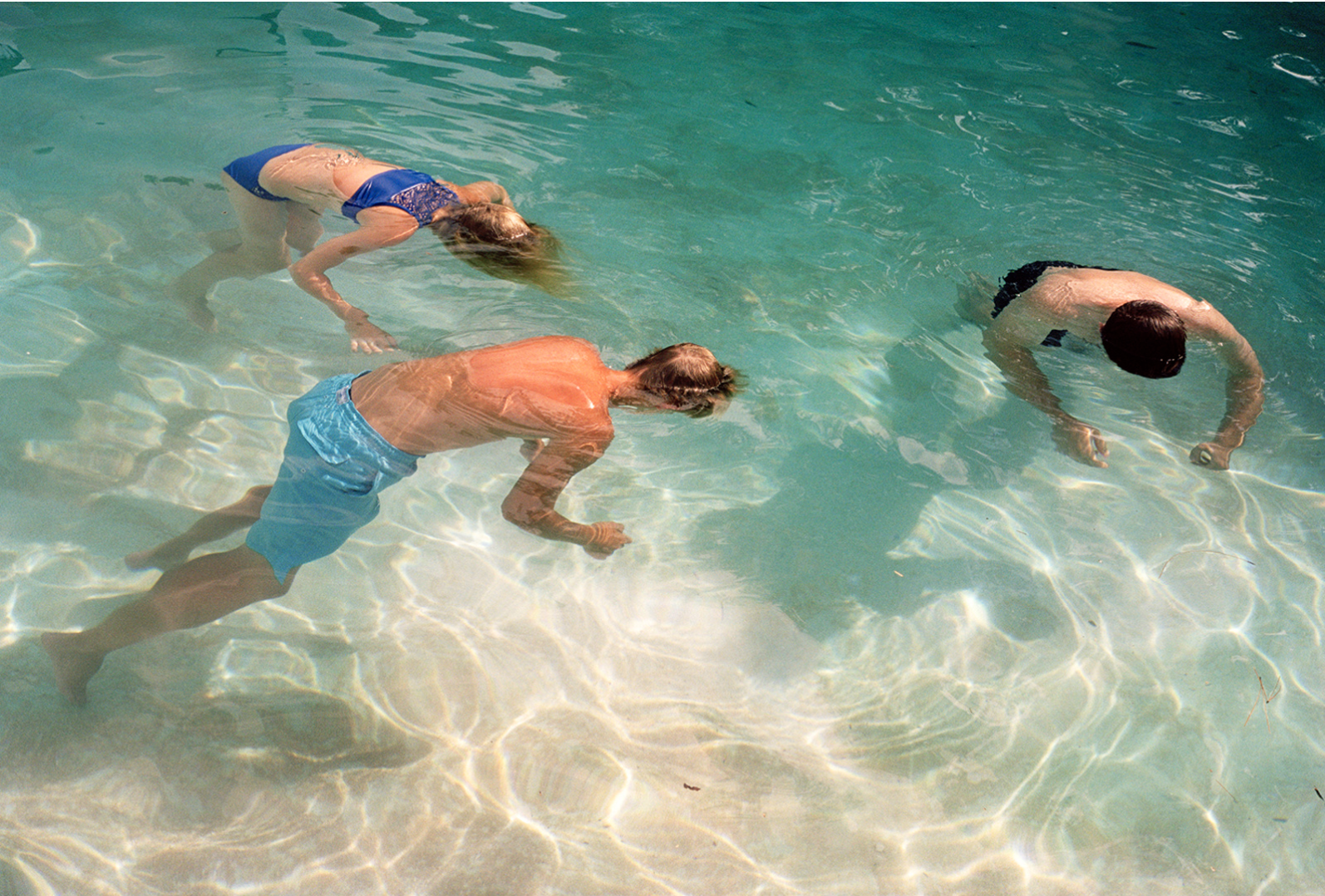 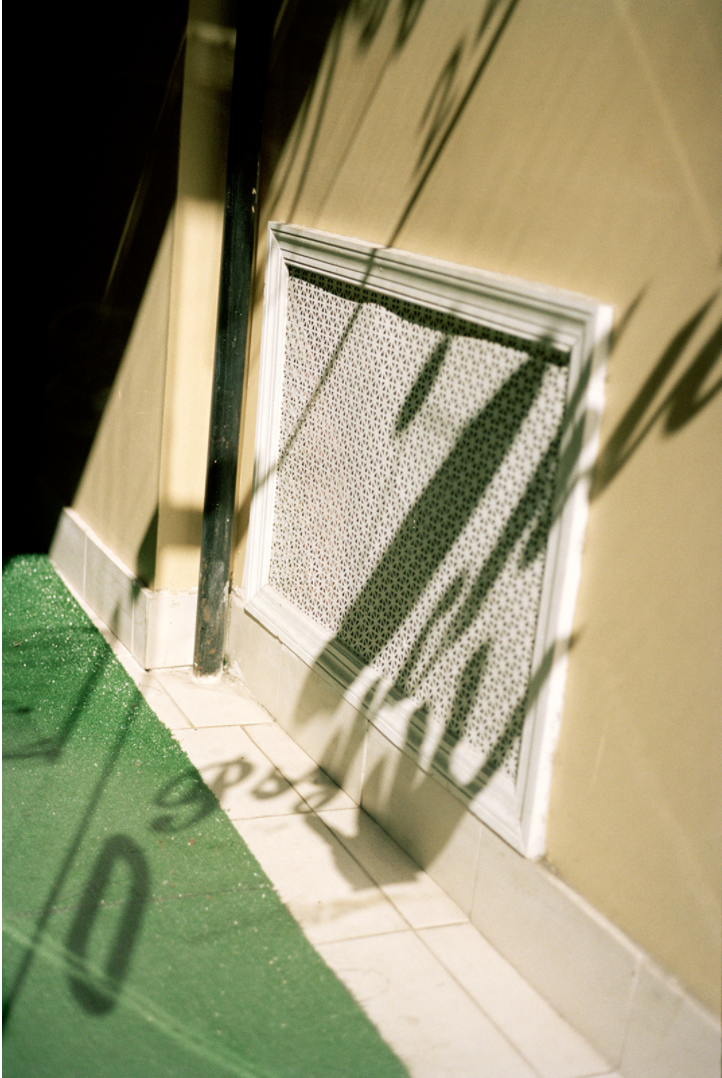 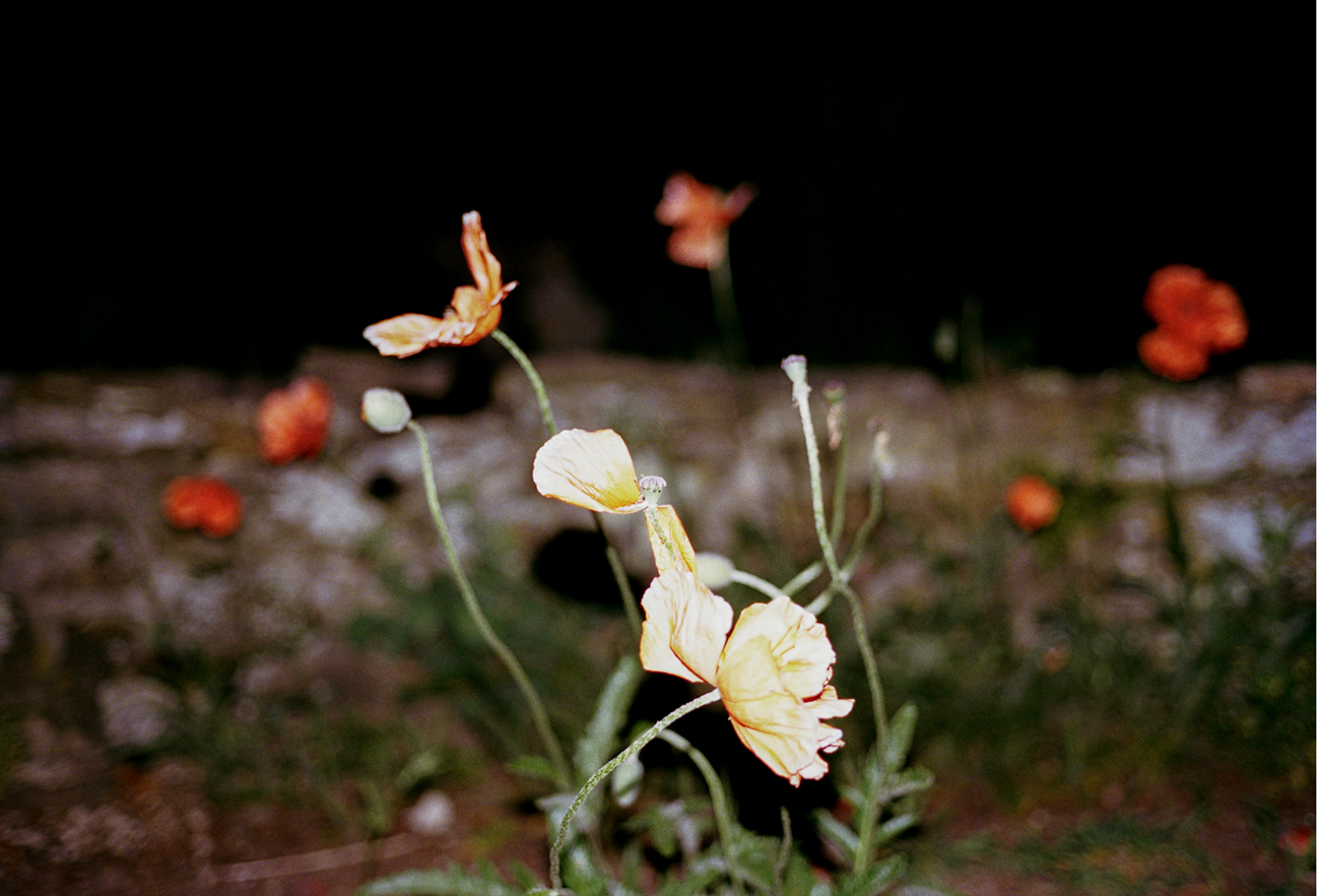 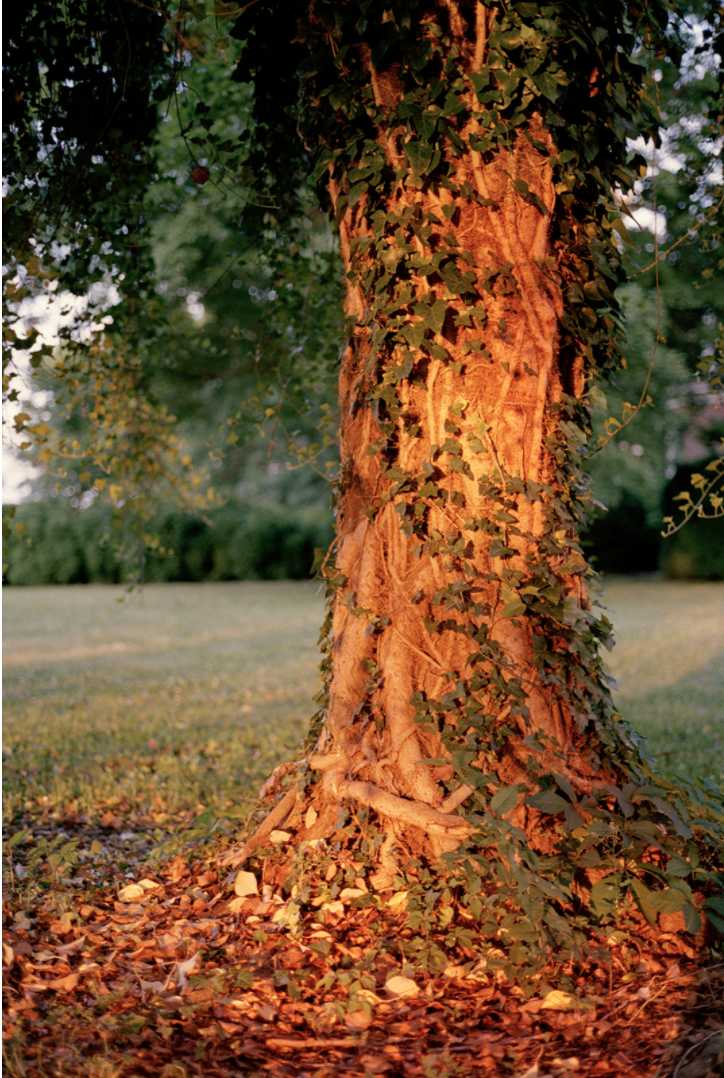 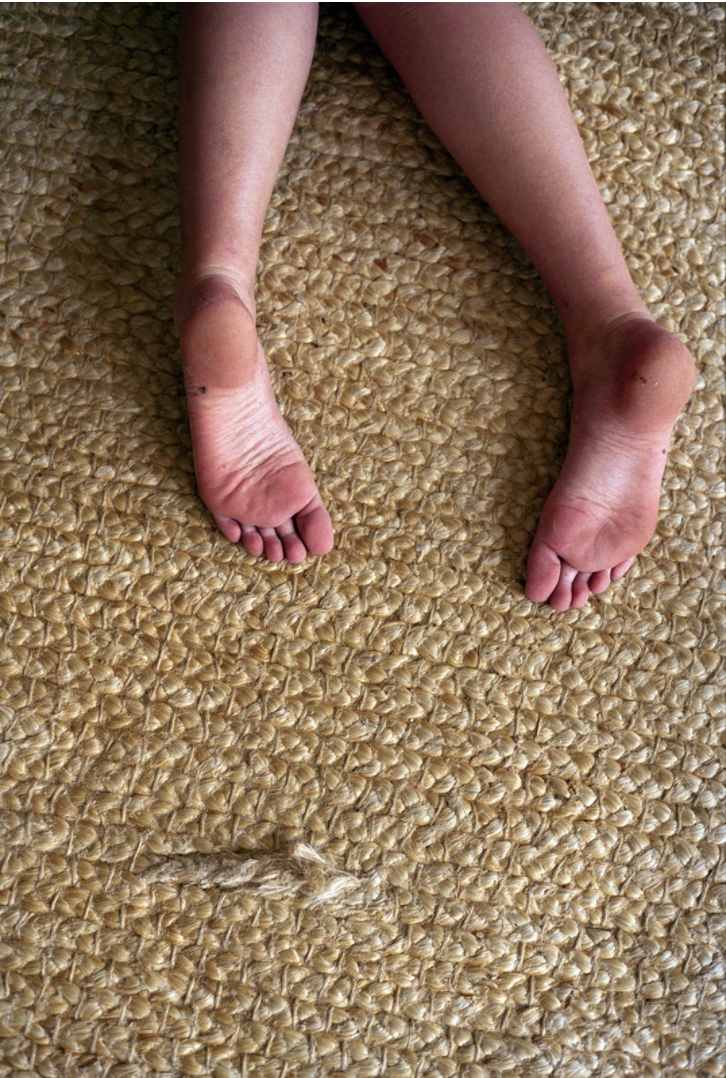 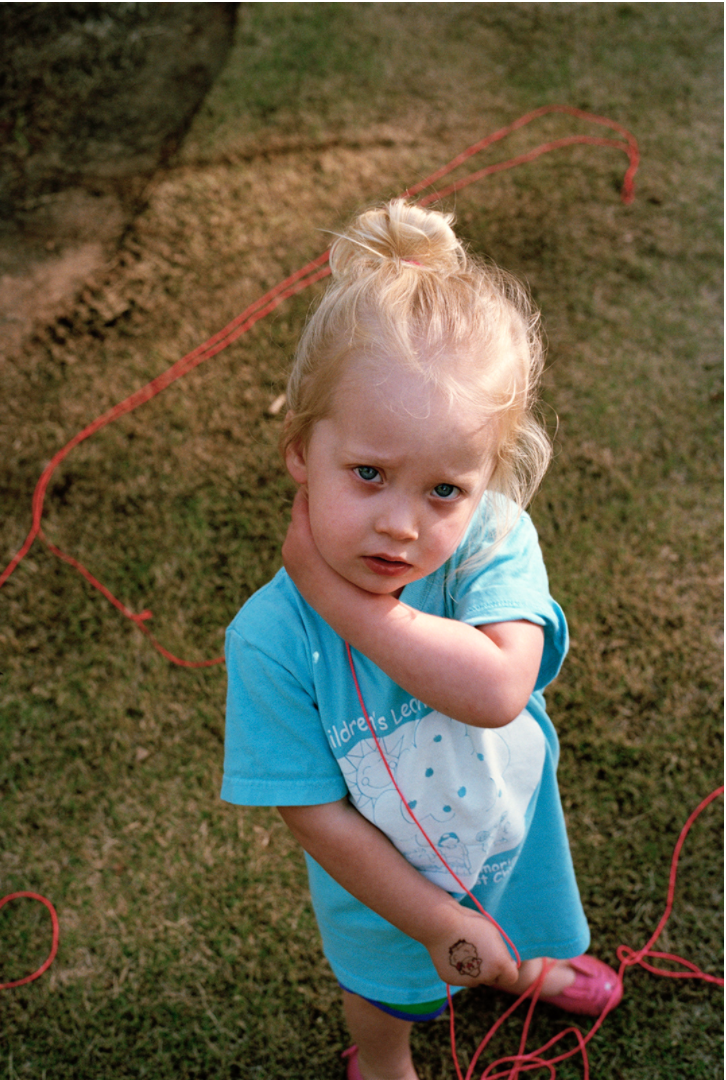 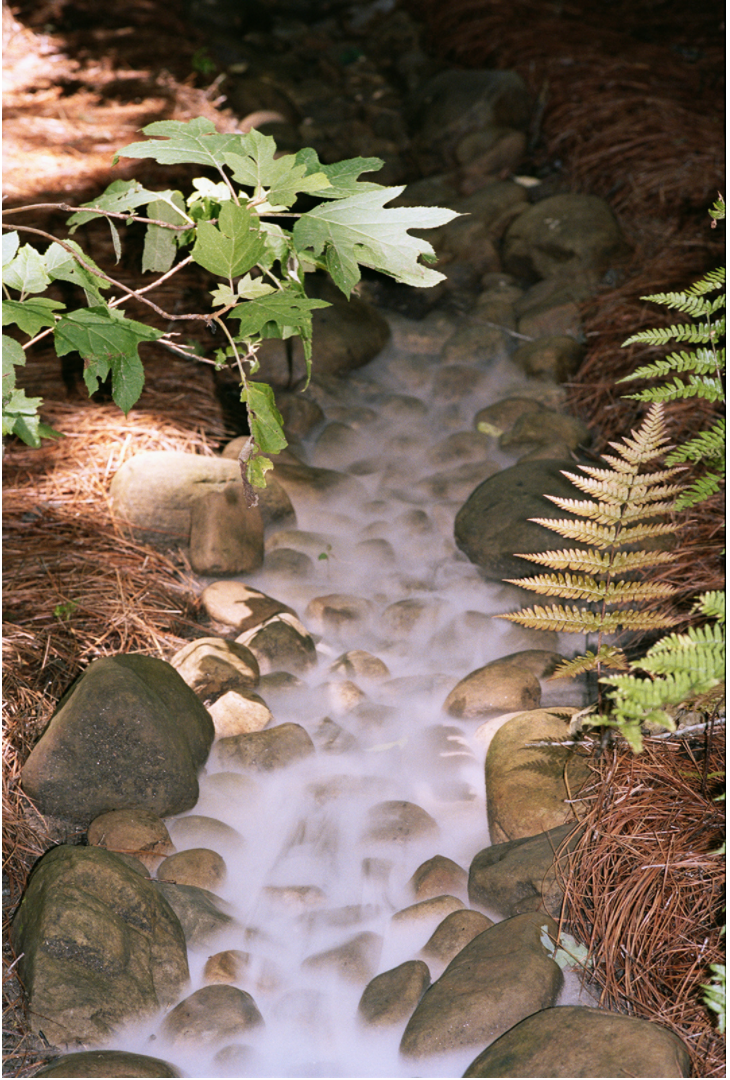 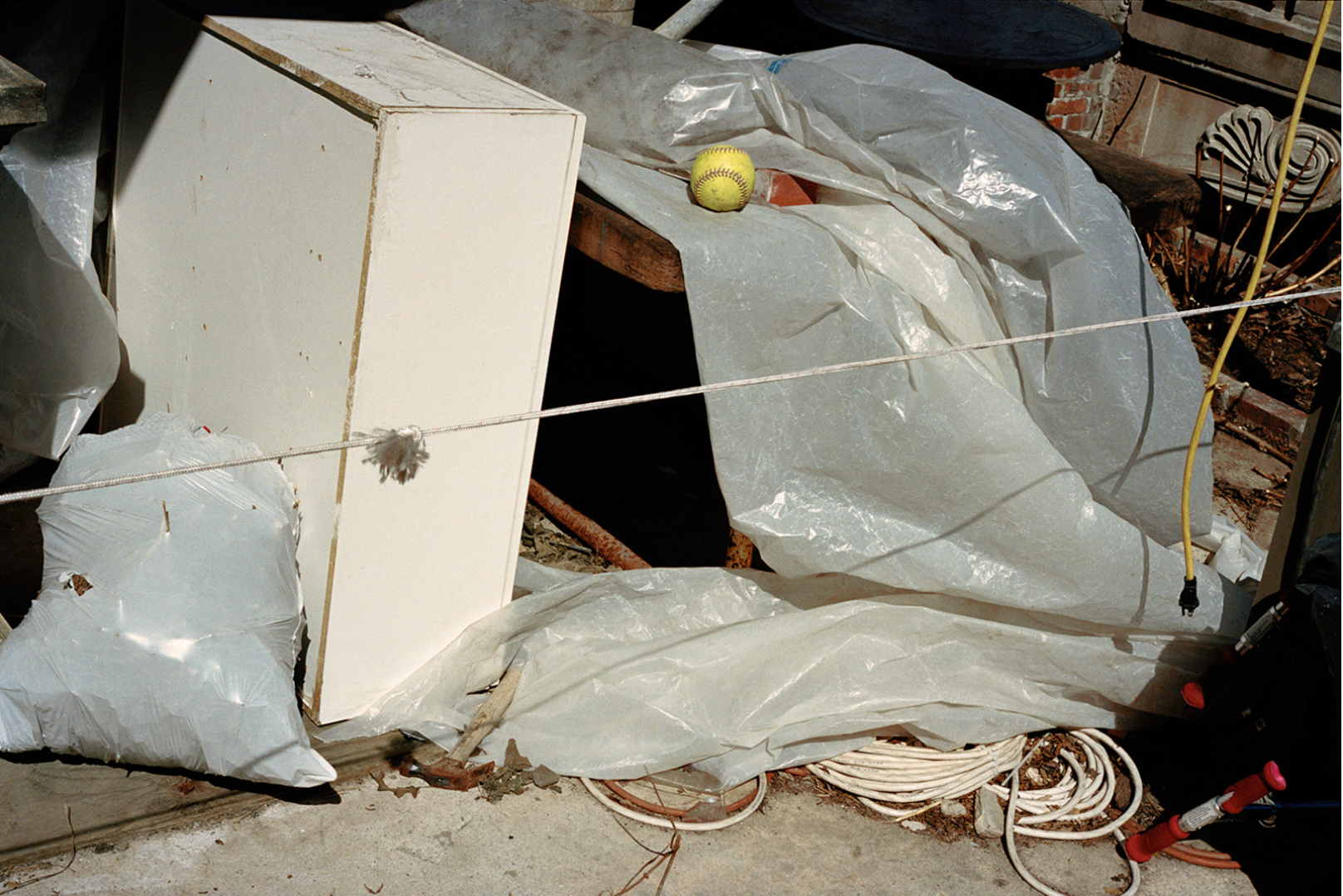 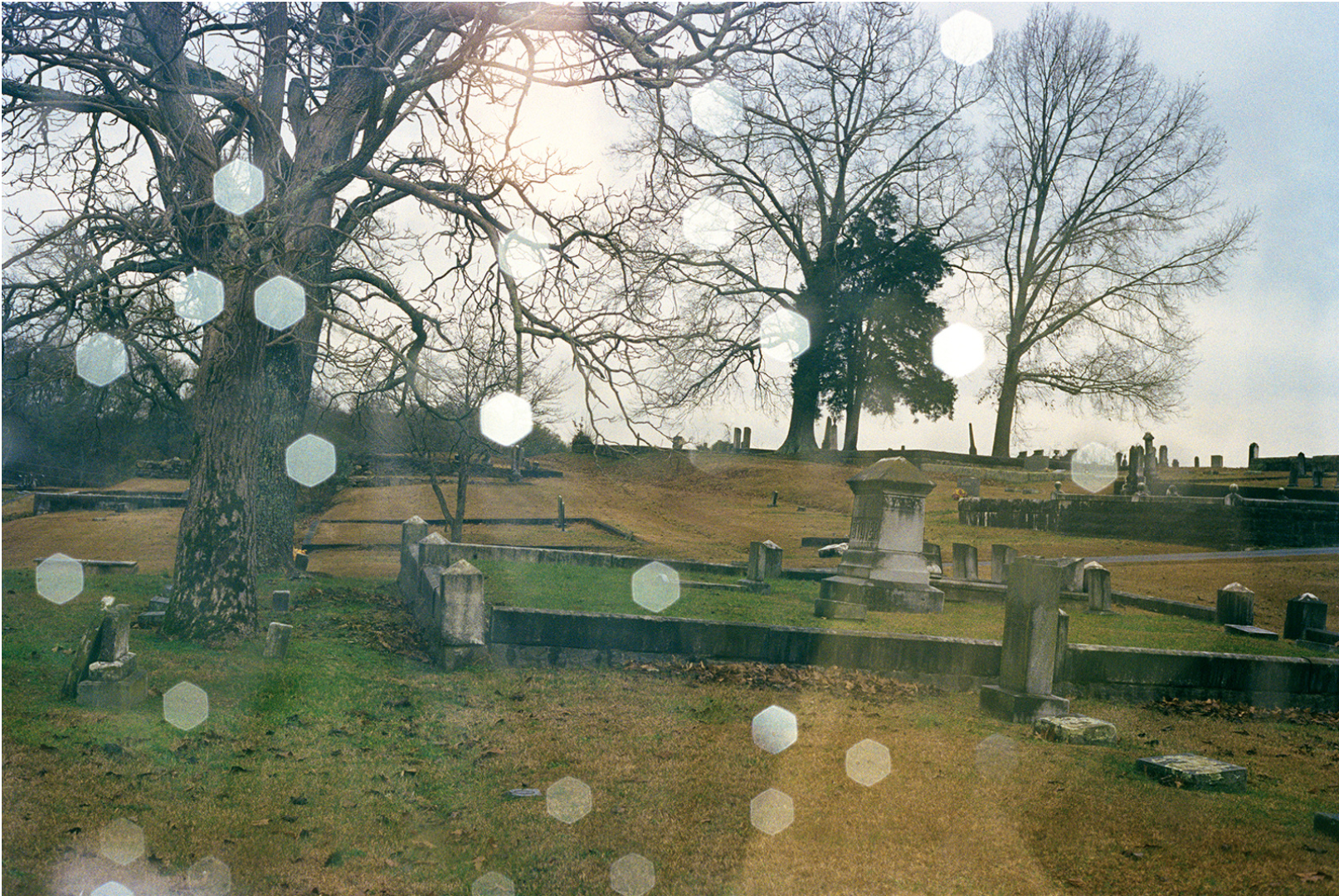 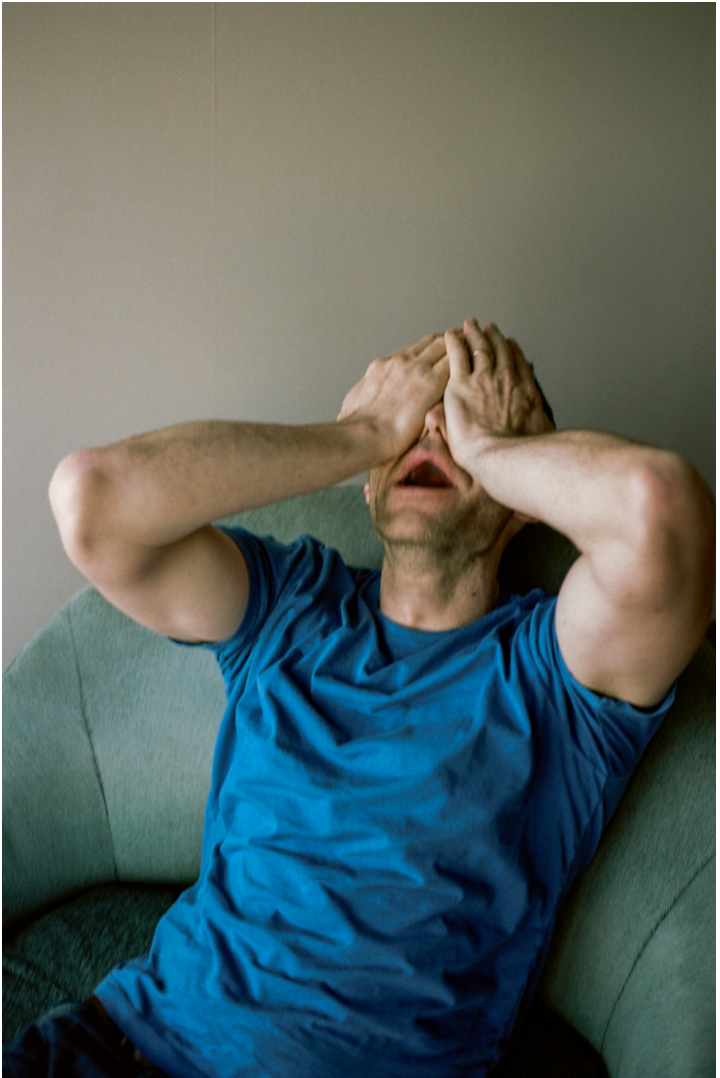 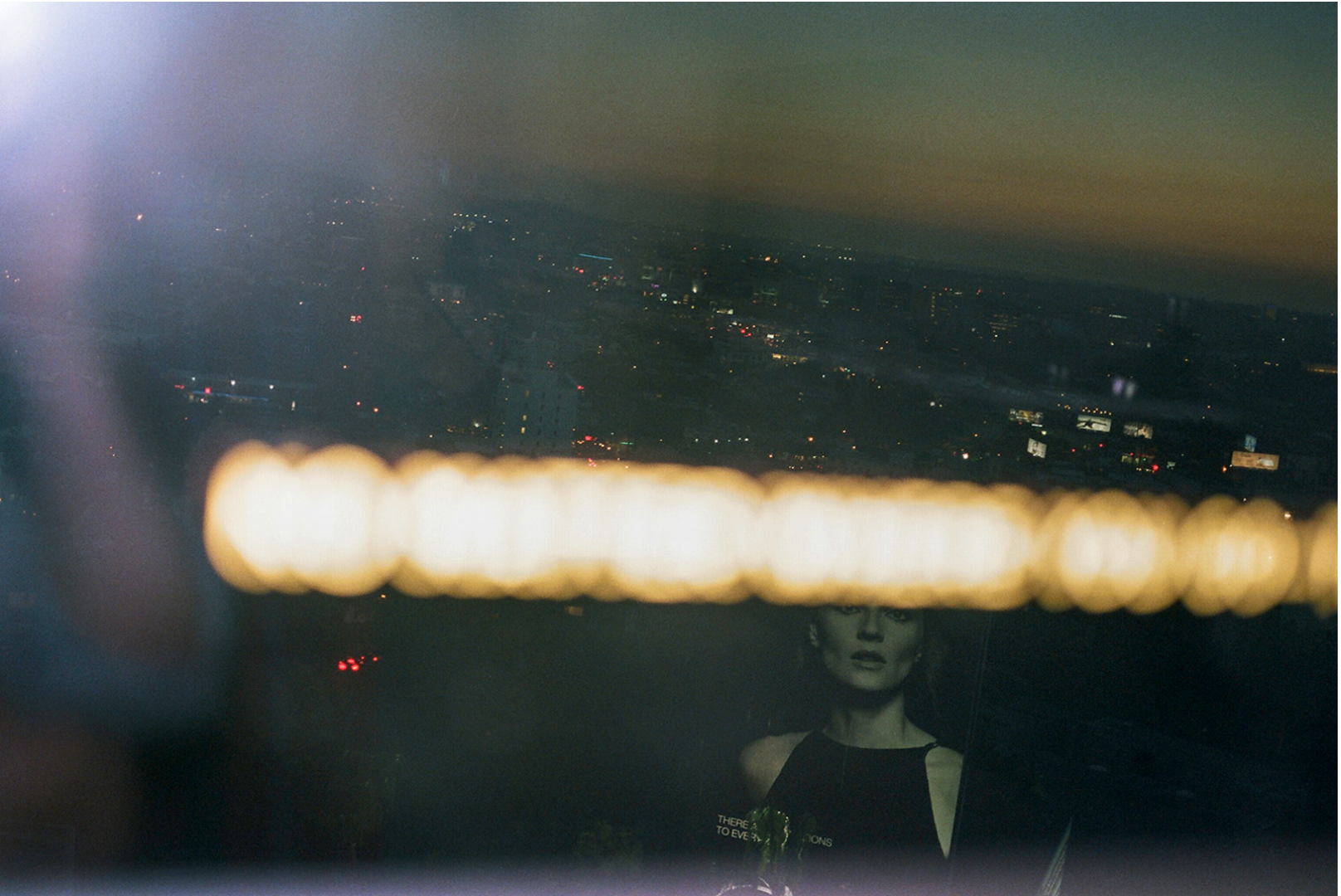 The 2016 presidential elections seem to have divided the American population in the hopeful and the scared, with conflicting feelings about the future clashing in both the private and the public sphere. What everyone appears to be agreeing on, however, is the fact that this is a new era for the US. An era which, as it unfolds in front of our eyes, presents us with surprises that need to be dealt with. This feeling of modern uncertainty is what drove Tatum Shaw (b. 1980, US) to shoot what he considers an appropriate “soundtrack” to this historical moment.

The images in New Songs, shot between 2012 and 2017, were originally meant to be viewed as separate works. While editing, in August 2016, Shaw noticed a connection between the pictures, a set of heavy emotions that seemed to appear in different forms in the situations and subjects he had captured. The project continued on the same line as Shaw kept shooting following the signals that appeared around him. The resulting images are something akin to a collection of dissonant hymns, a dark depiction of a present whose consequences are yet to be fully understood.