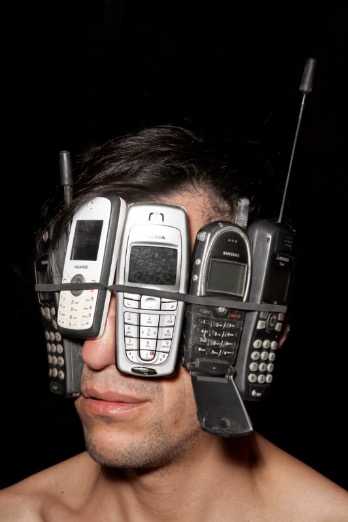 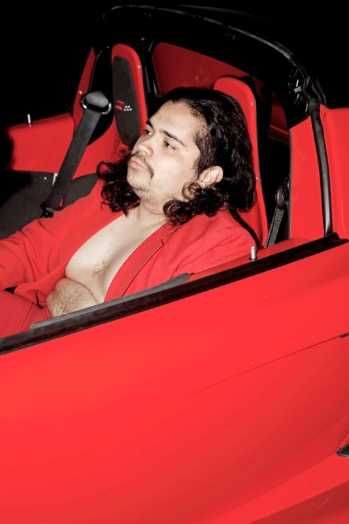 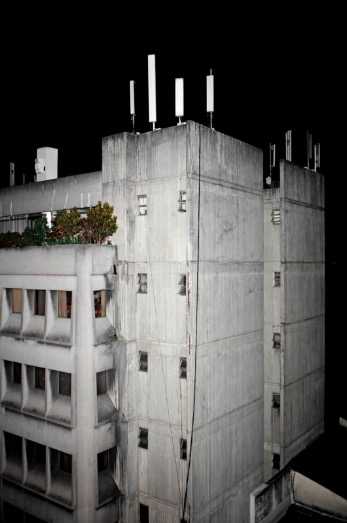 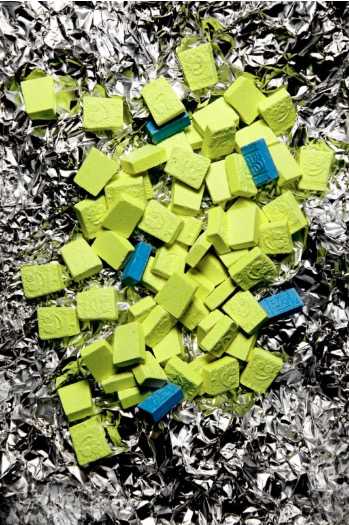 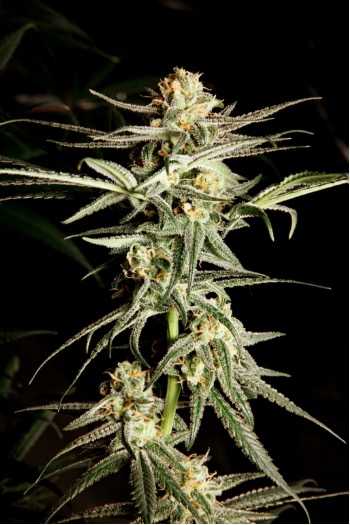 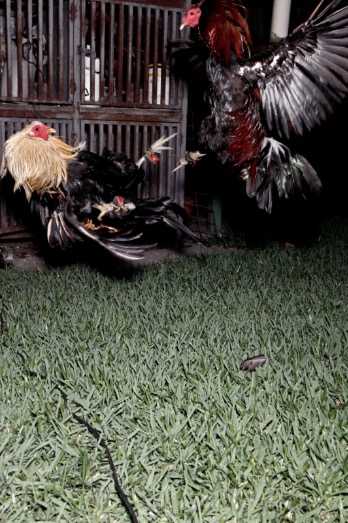 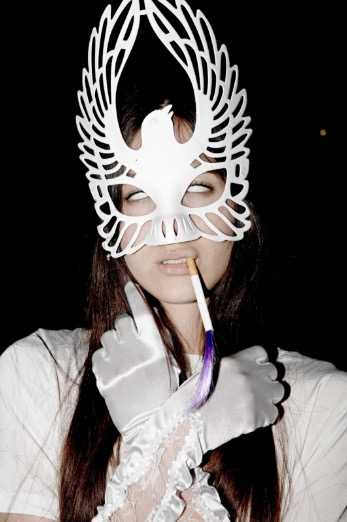 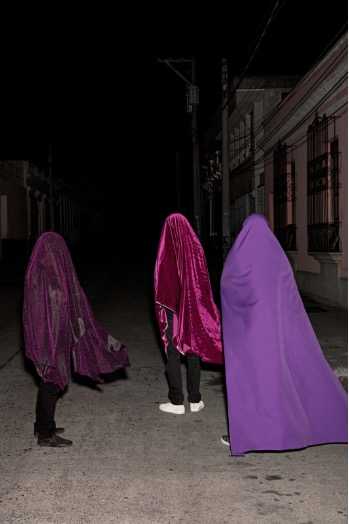 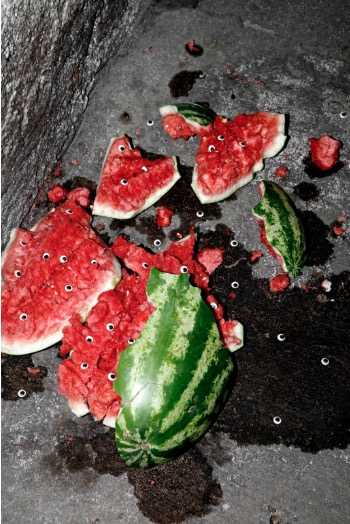 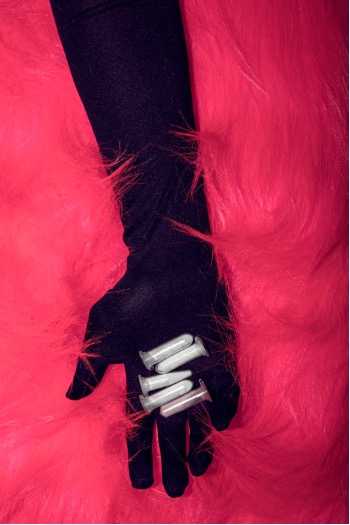 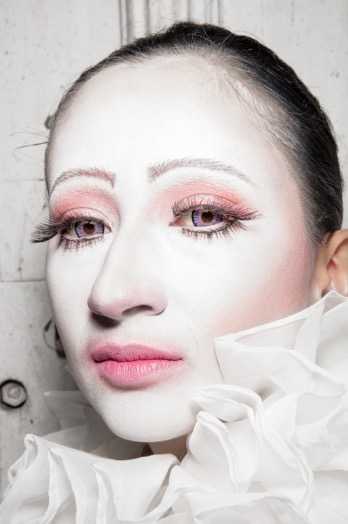 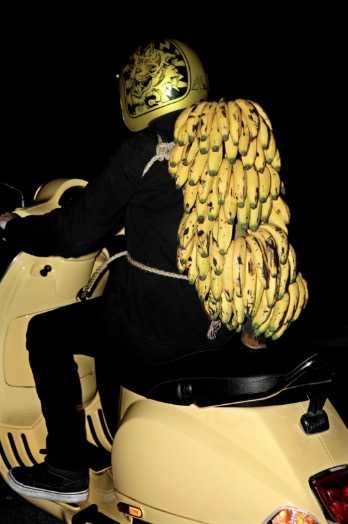 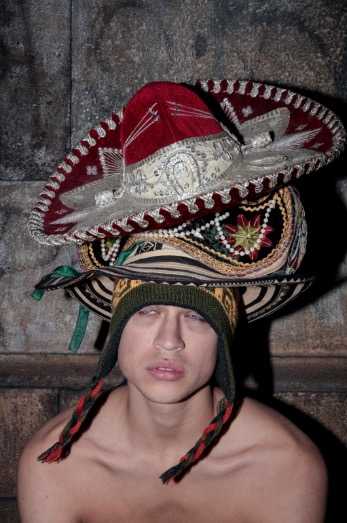 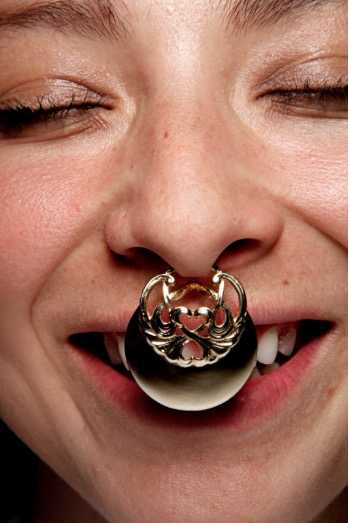 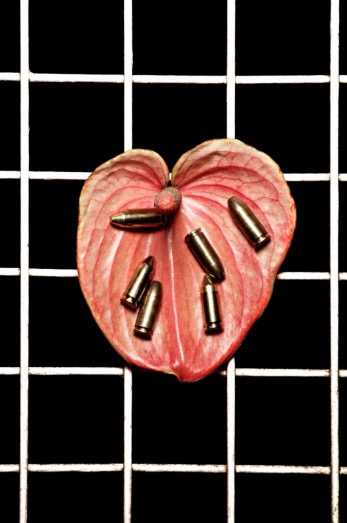 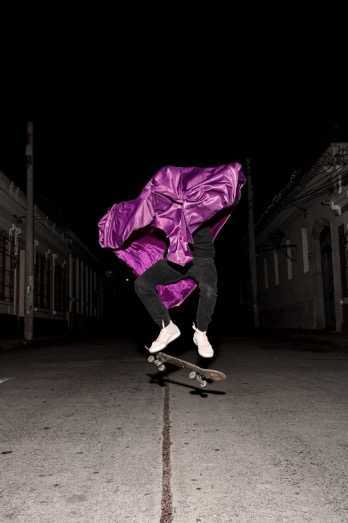 For Insidia, a personal project, Guatemala-born photographer Juan Brenner revisits his past after 10 years of sobriety. It altogether reflects on his years of addiction to drugs, night of wandering and the according chaos – and all the absurdities such a state of being brings along.

We see cell phones taped to a face, fighting roosters, bananas on a yellow scooter and smashed watermelons. Brenner does not only use intoxication in the symbolic way: throughout the series substances are made explicit. With each following photograph you do not know what to expect. Indeed, Insidia does not fail to surprise.

Visualization of self-destruction remains a part of Brenner’s photographic life. Instead of shying away from it, he opted to confront his anxieties by the means of the camera. Insidia represents this anxiety – from a period in which life was out of control but also suggesting that there are existential aspects of identity that only get revealed at times when natural light gives way to night.

Earlier this year the publication for Brenner’s project ‘Tonatiuh’ came out. The book is available on Editorial RM.