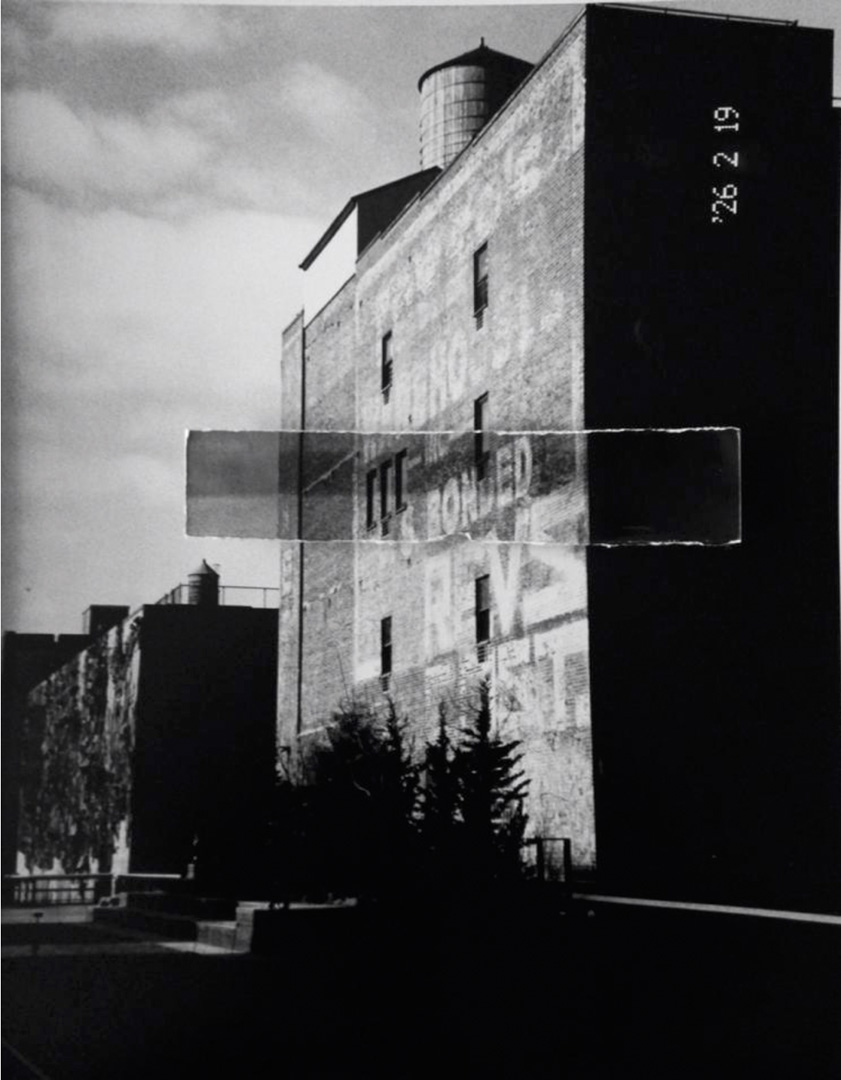 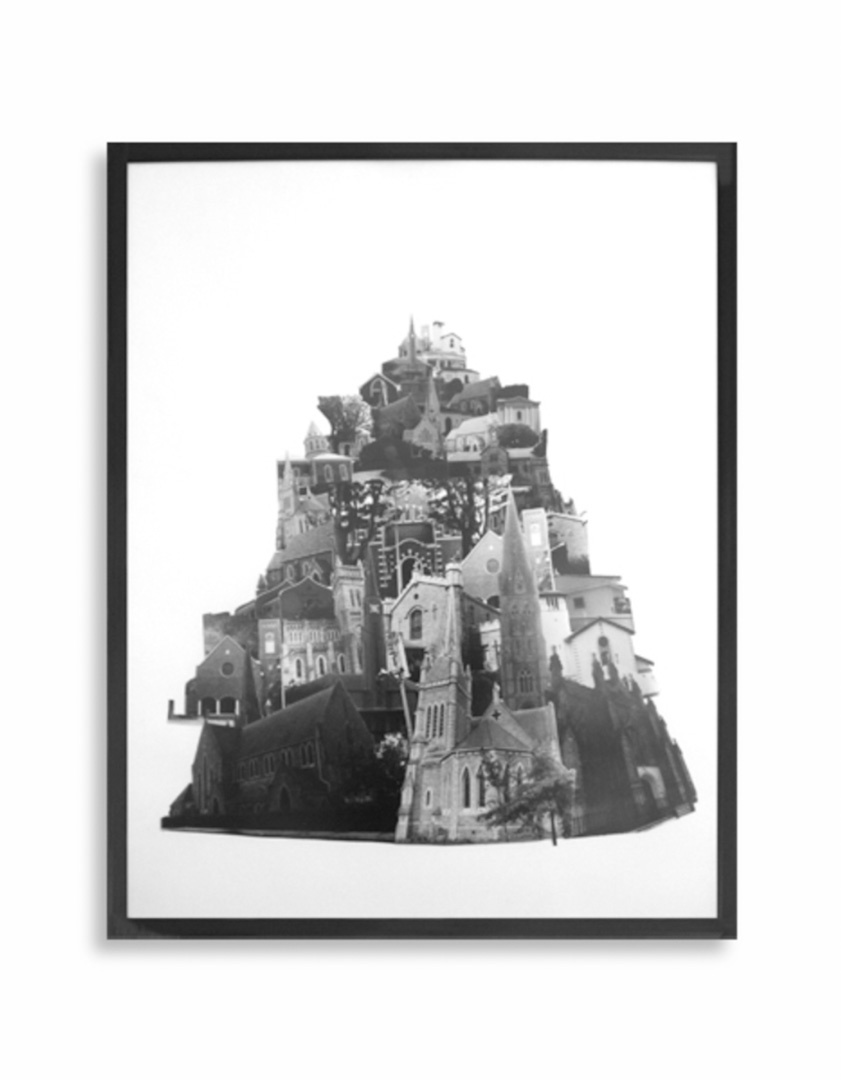 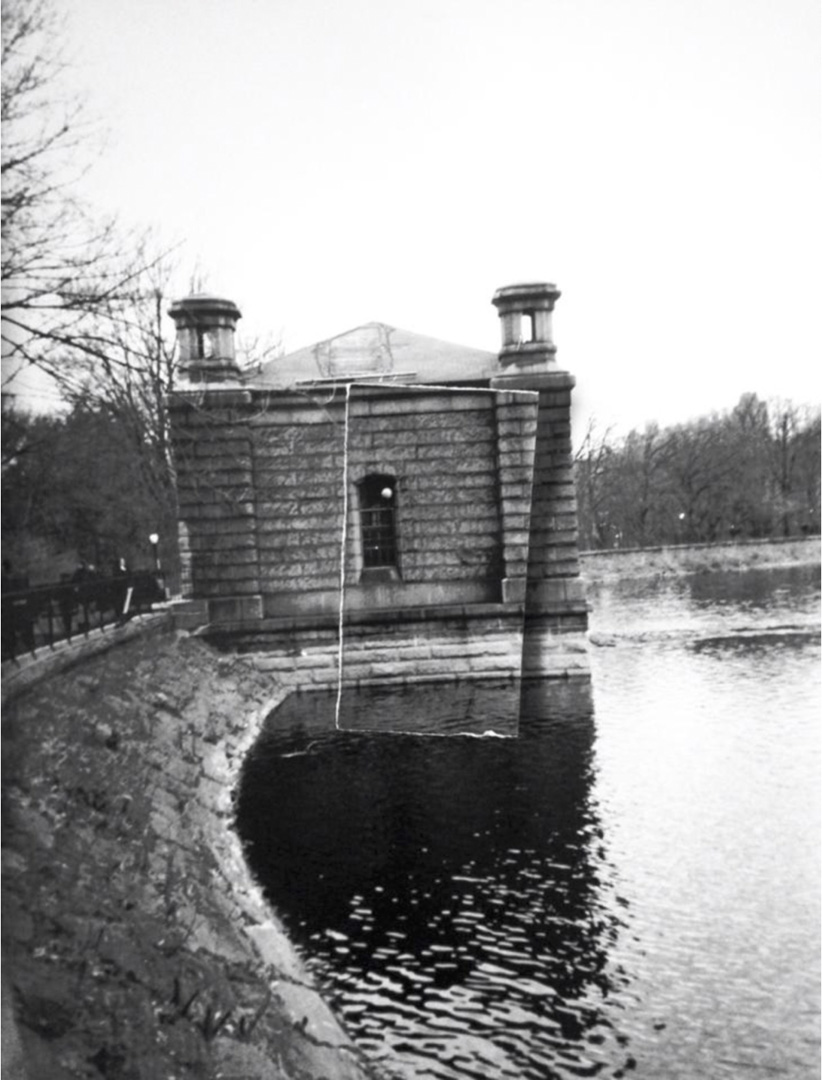 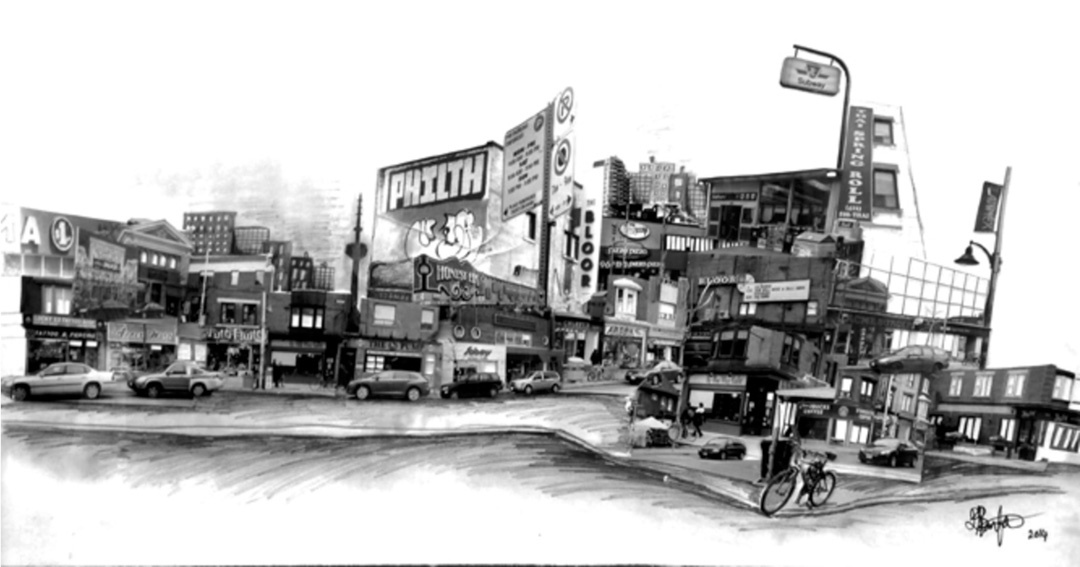 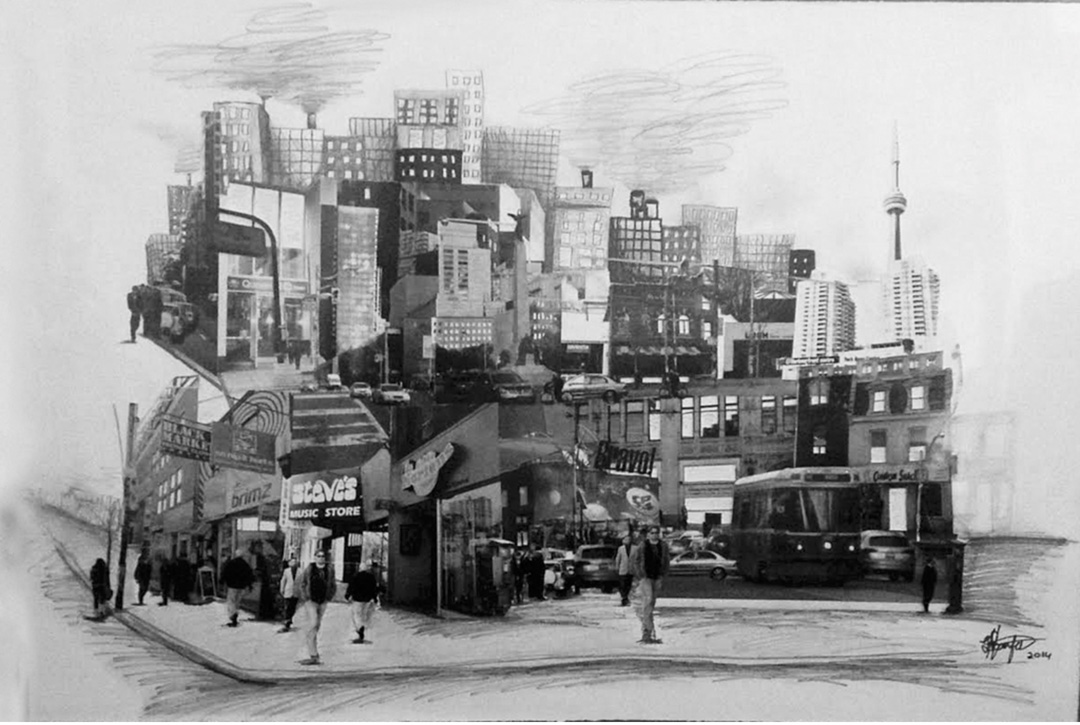 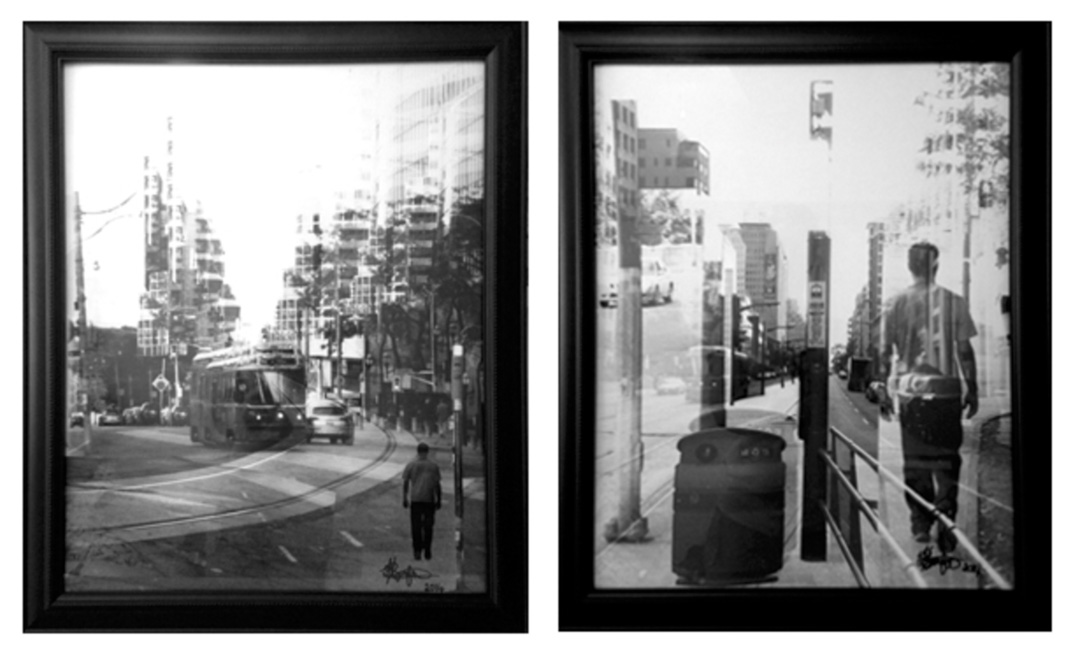 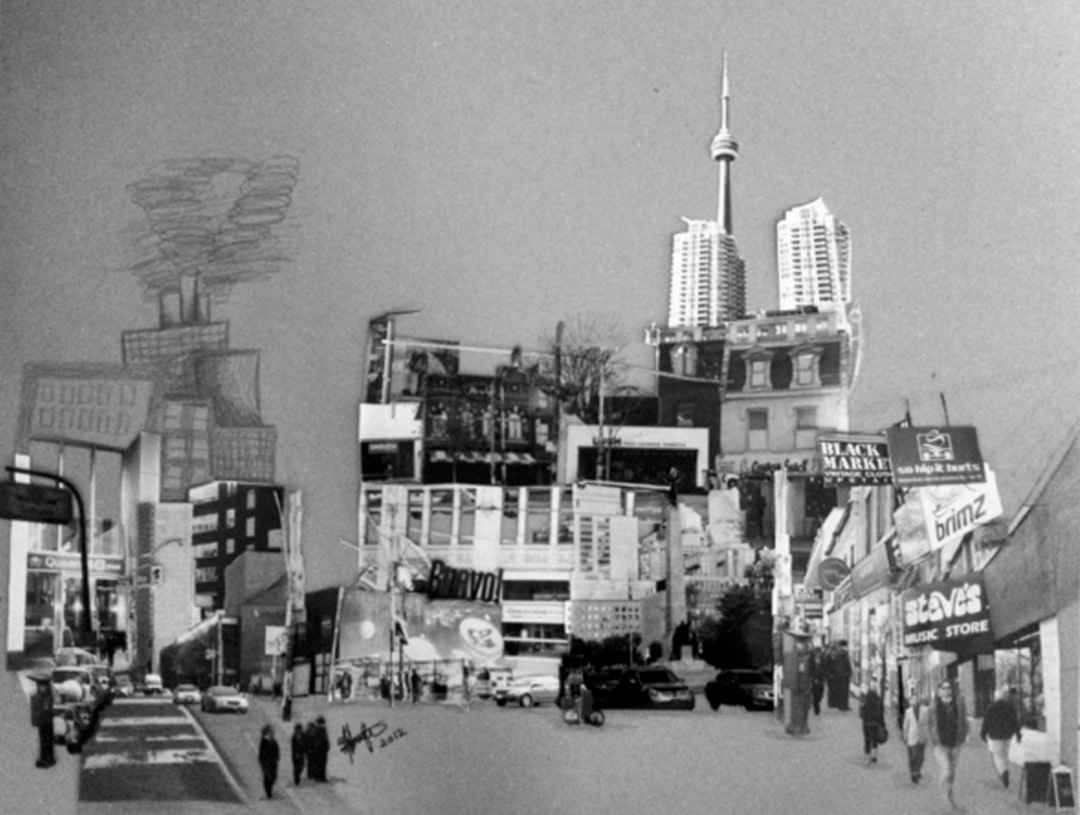 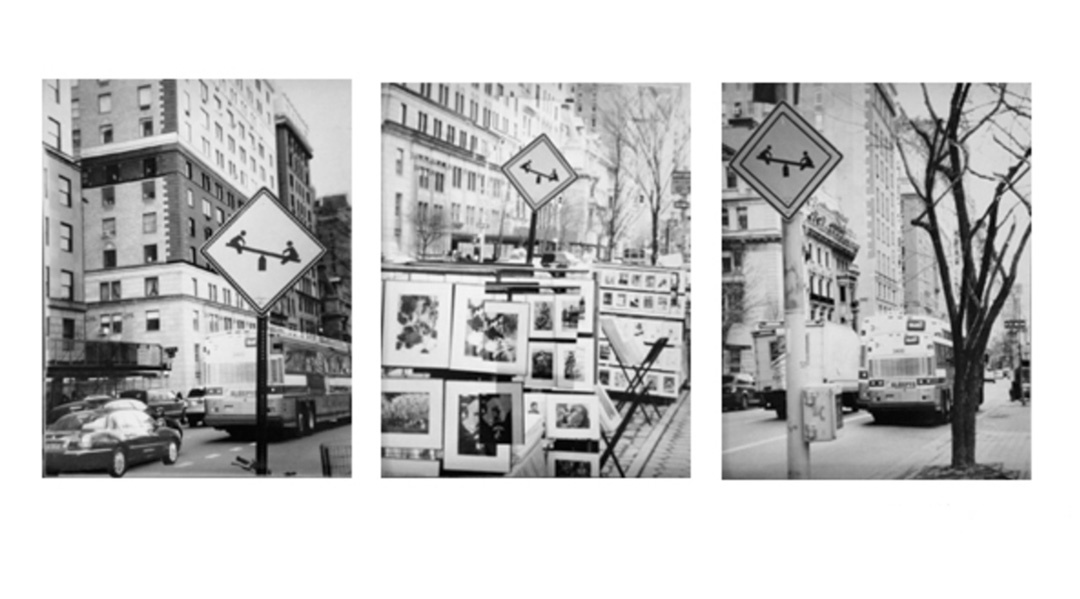 Certain places, such as New York City’s Times Square, have been photographed and reproduced so many times, it is possible to believe you know it inch by inch, even if you have never stepped on US soil. South African photographer and mixed-media artist Deborah Kanfer plays with the landscapes she shoots in Cityscapes and Living Spaces, rendering them playfully unrecognisable. The artist combines the conventions of architecture and landscape photography and twists them into something new. Eclectic neighbourhoods and tourist attractions are photographed, then layered and manipulated manually over each other, resulting in surreally-stacked scenes. Sometimes she only makes small changes and elsewhere lets her imagination take priority over reality. This form of collage looks, at first glance, to be just another street photograph, but reveals an organised chaos on closer inspection.

Deborah Kanfer was one of the 38 photographers selected for the shortlist of GUP#47, our 10th anniversary issue, for which an Open Call was held.