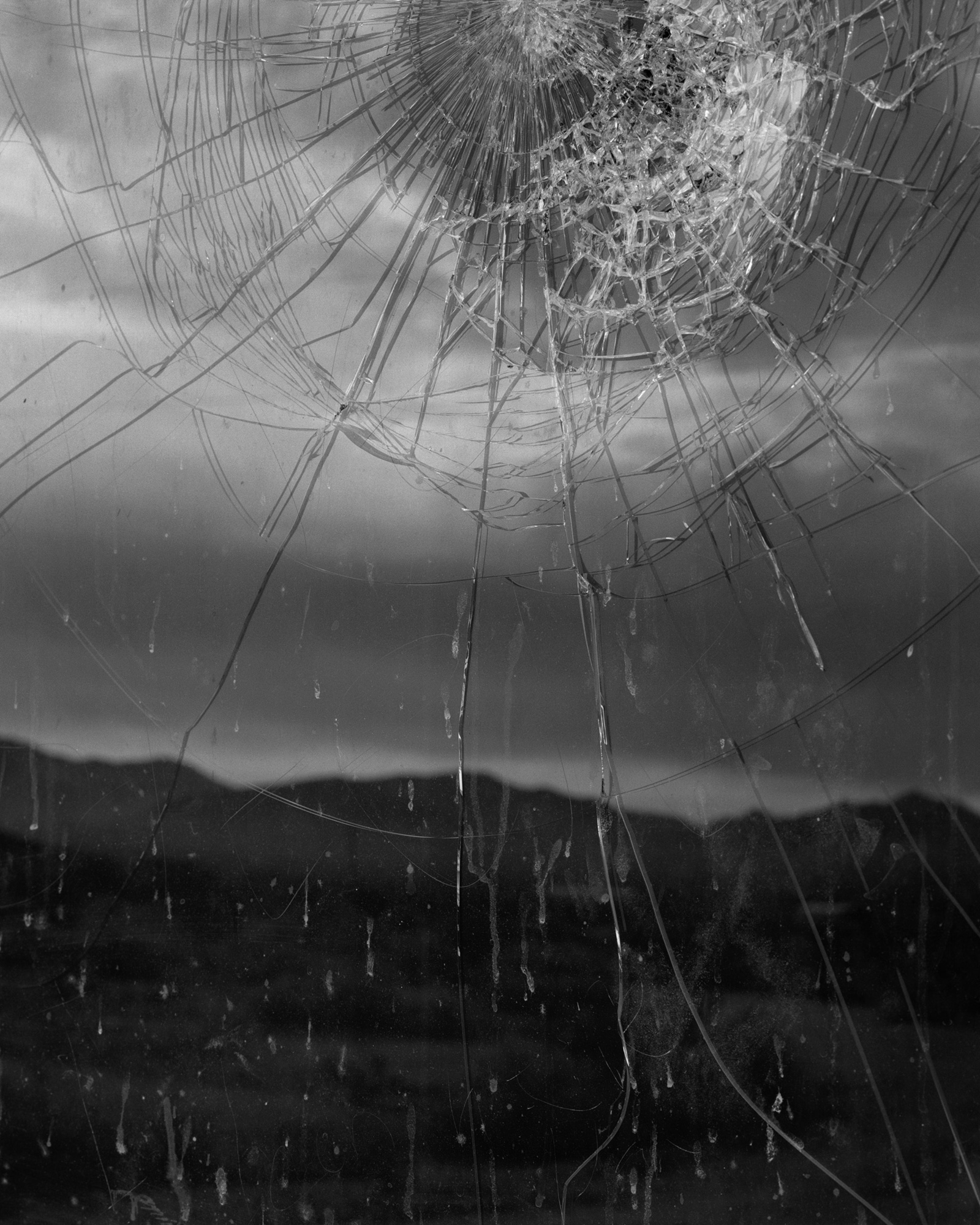 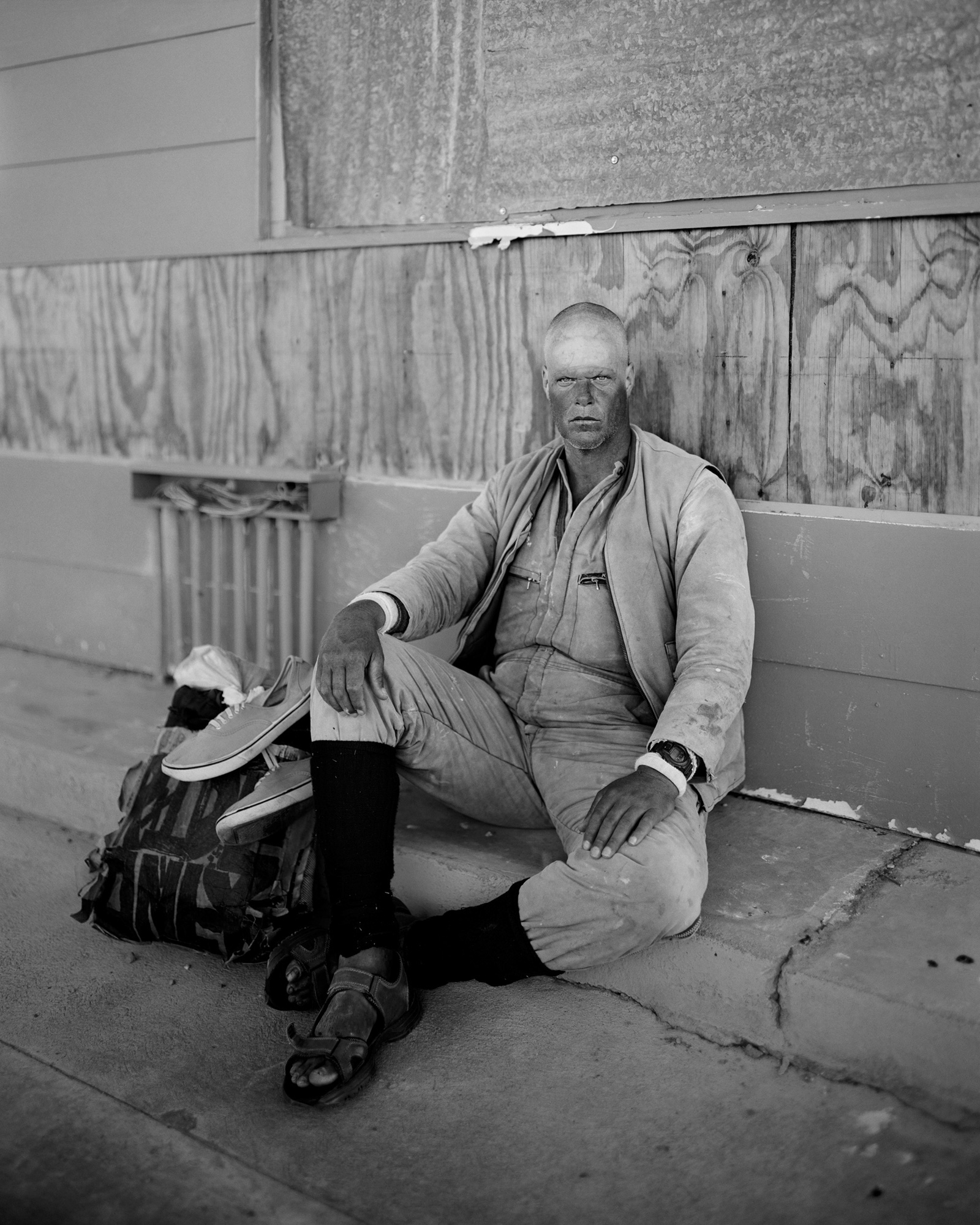 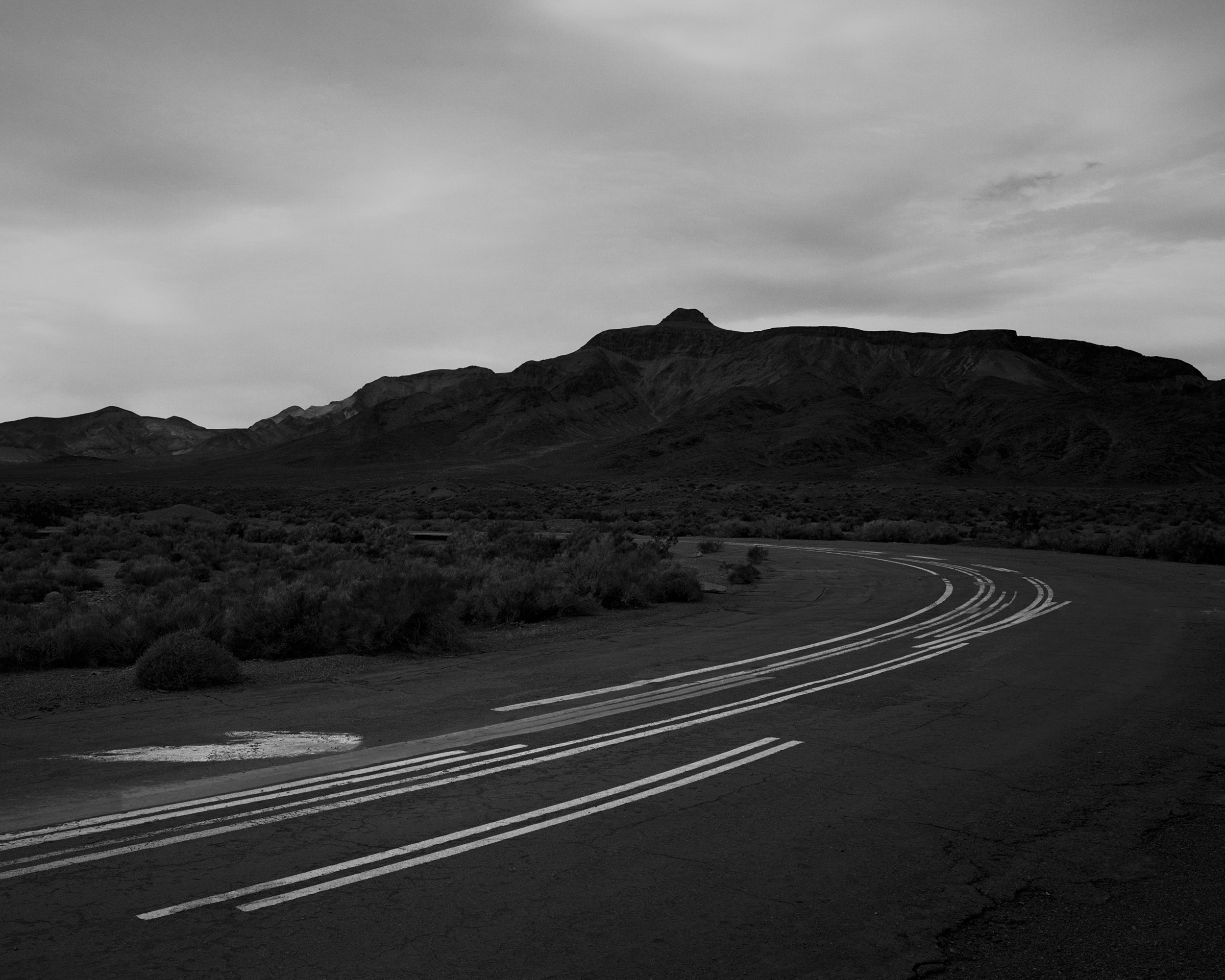 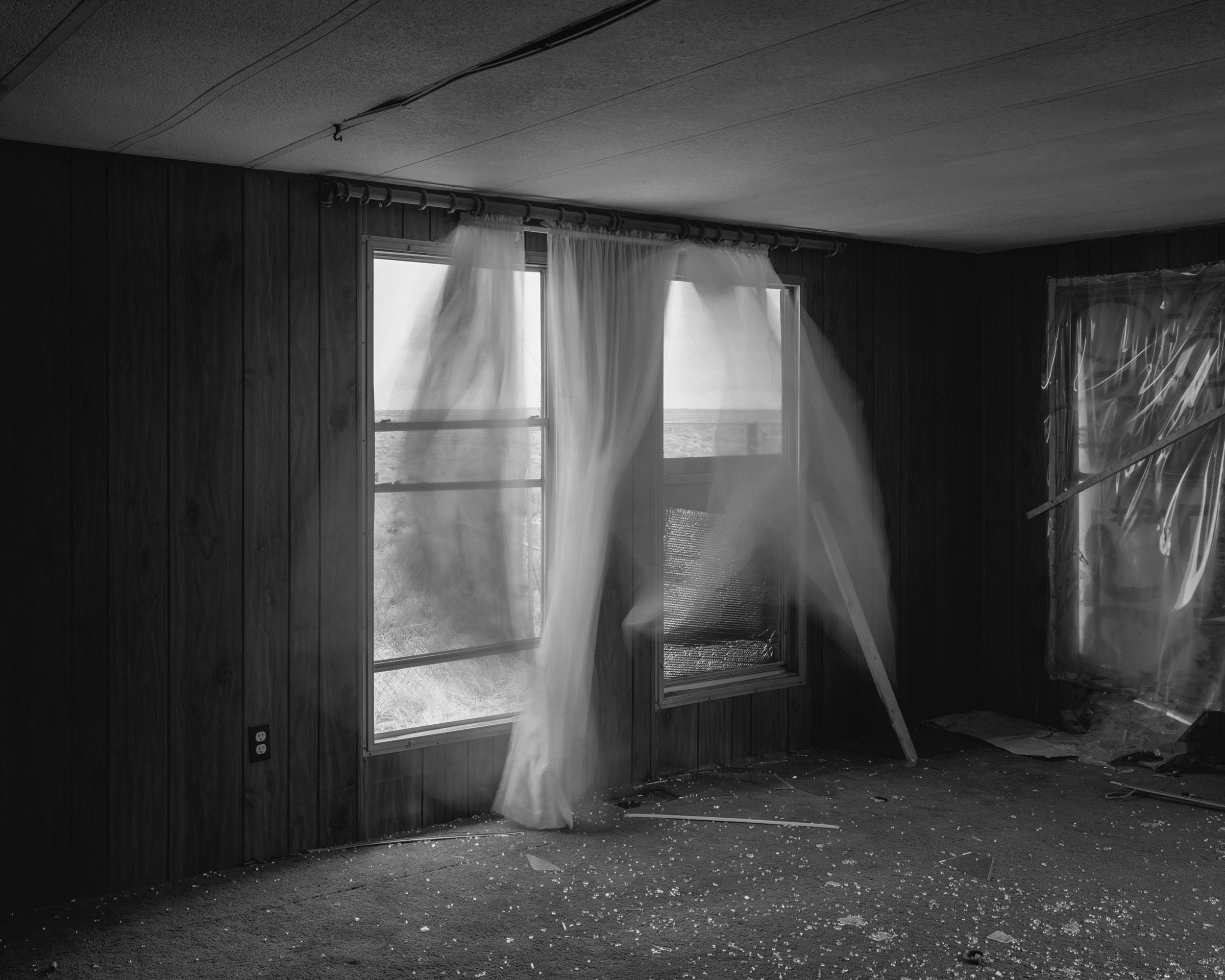 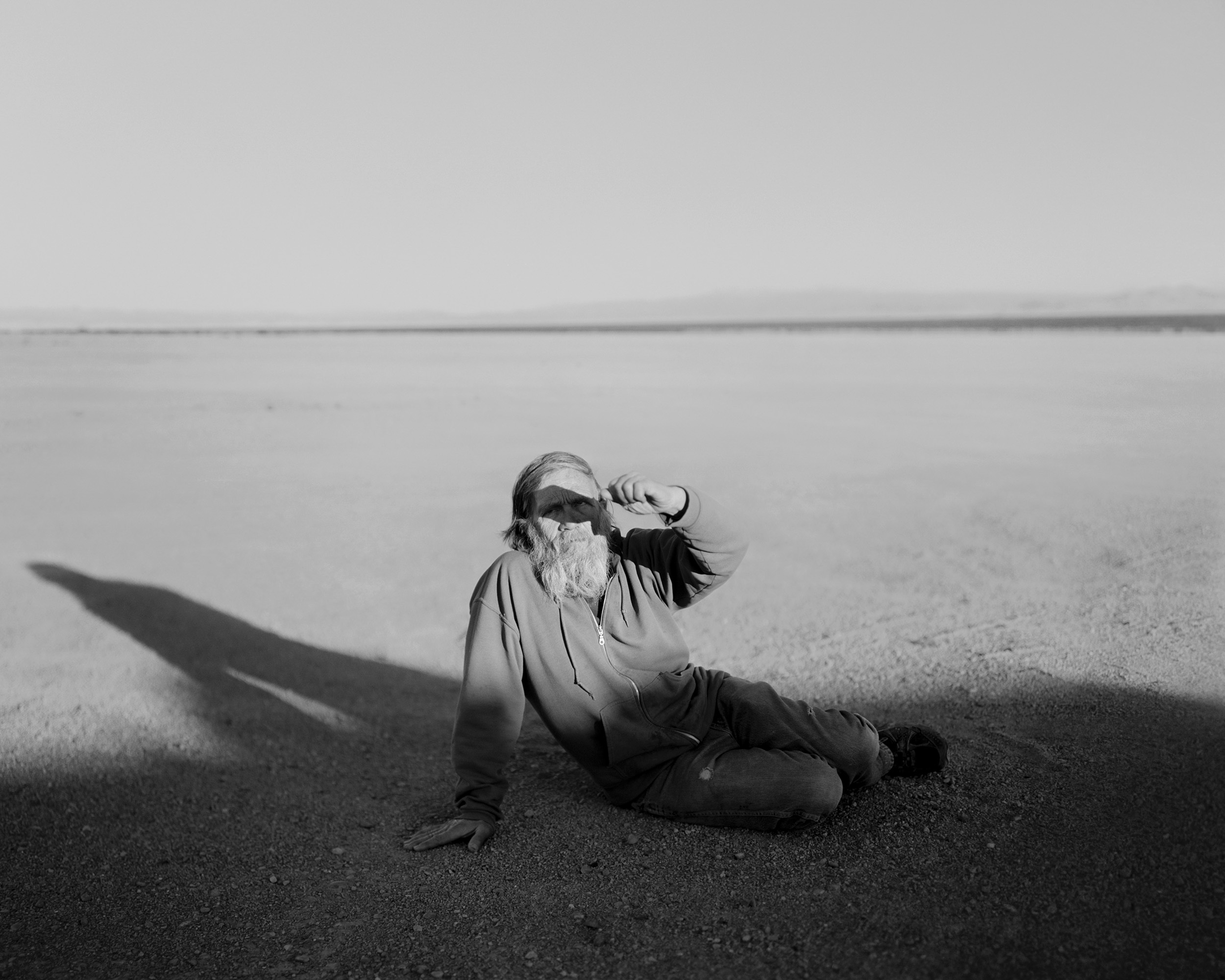 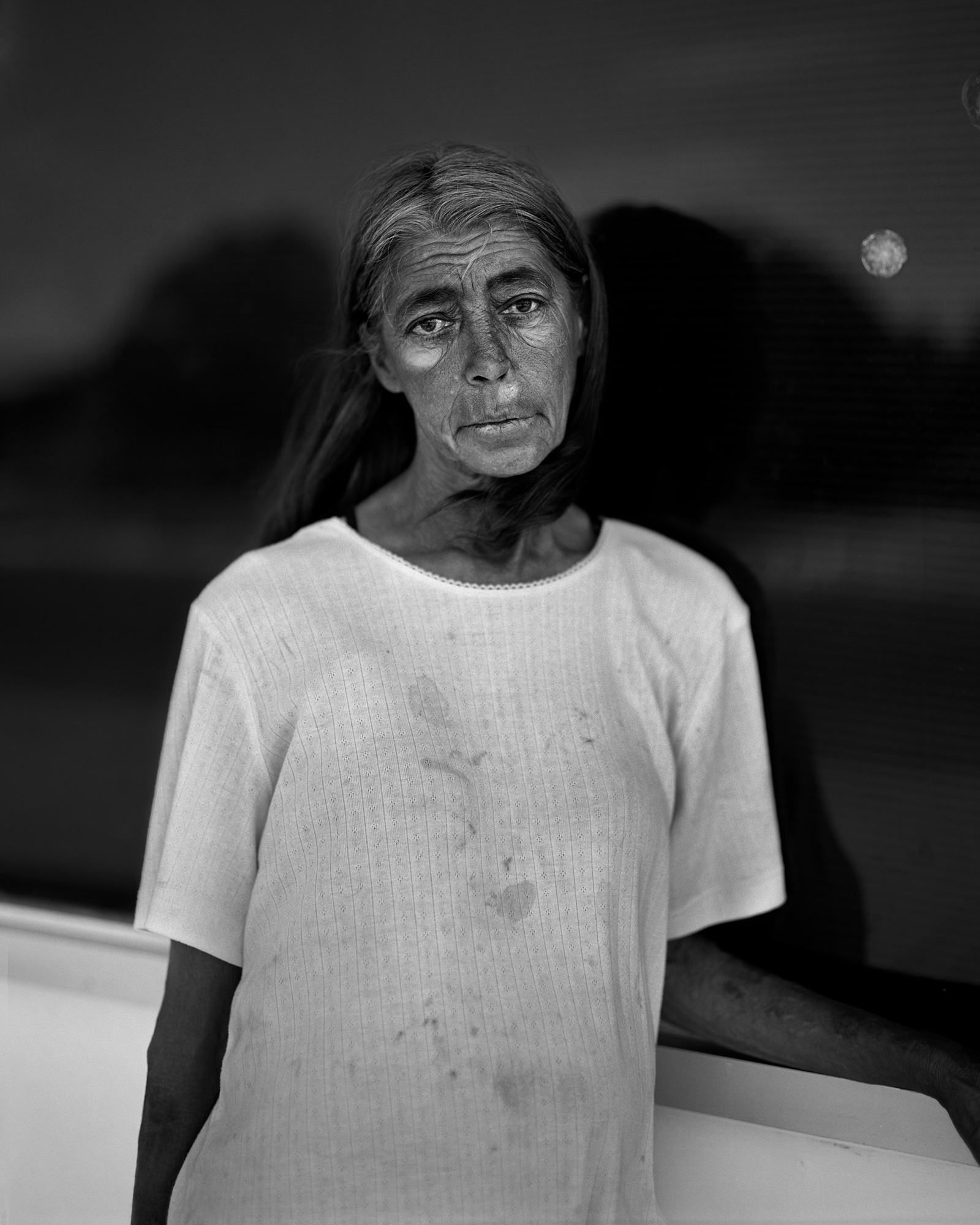 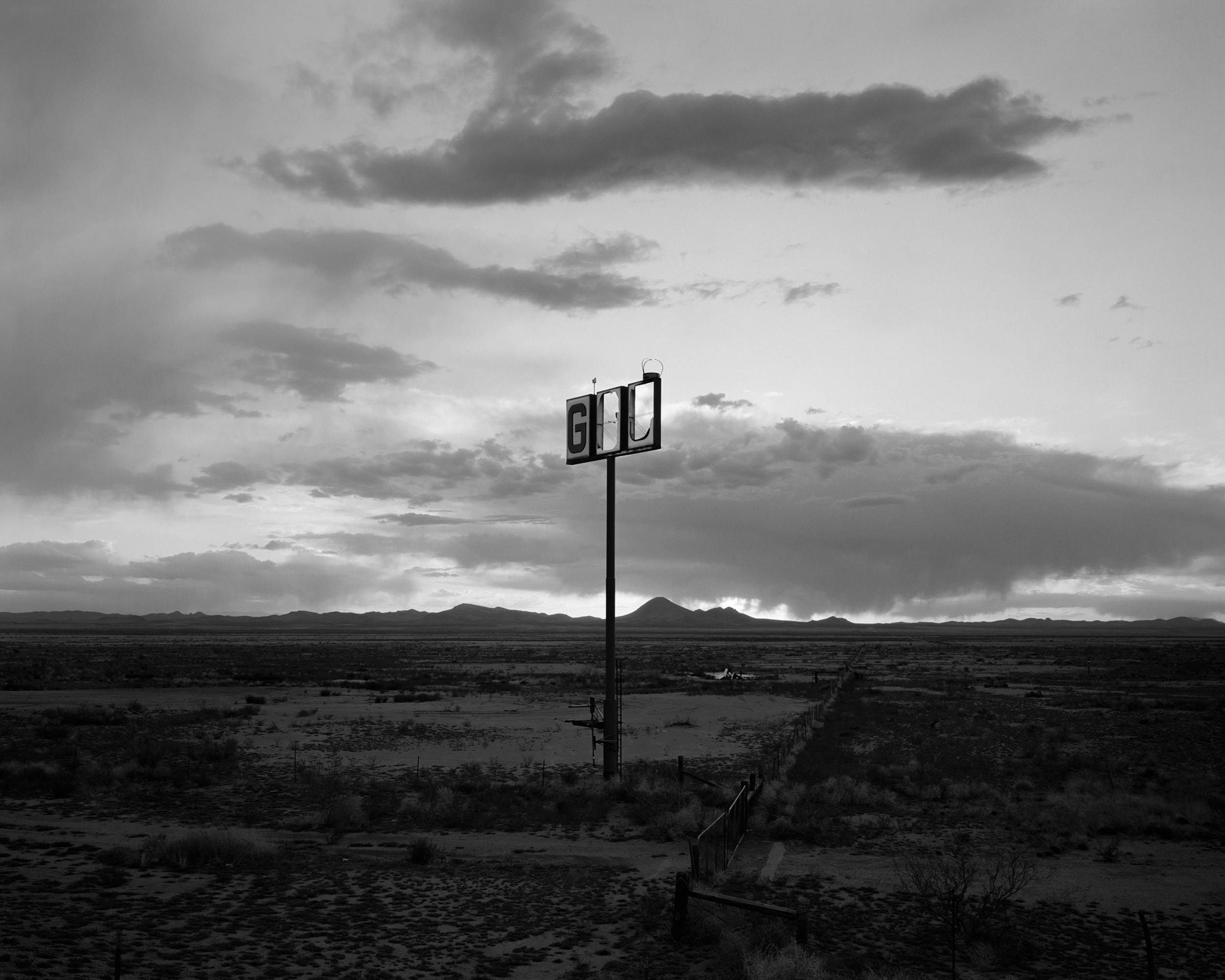 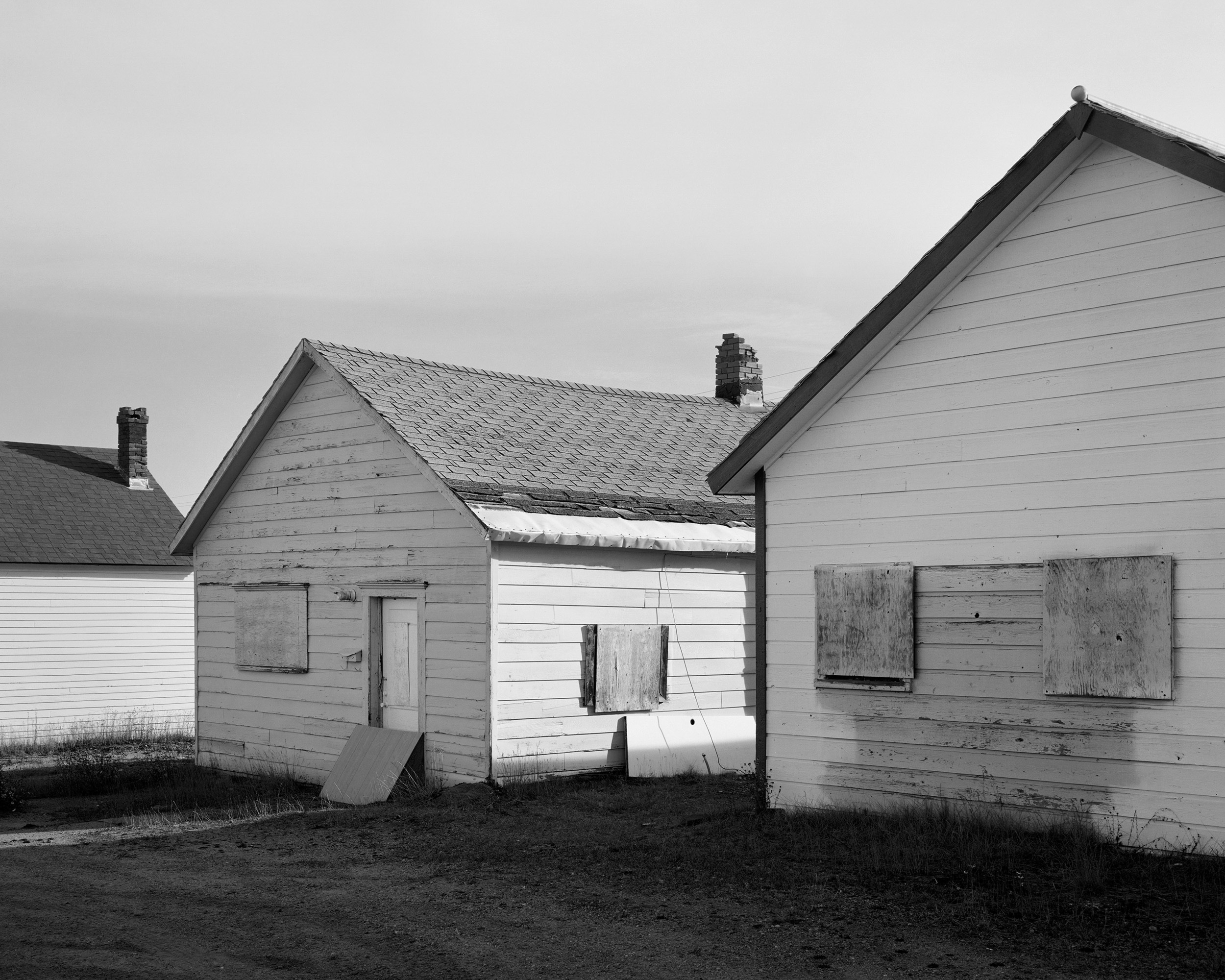 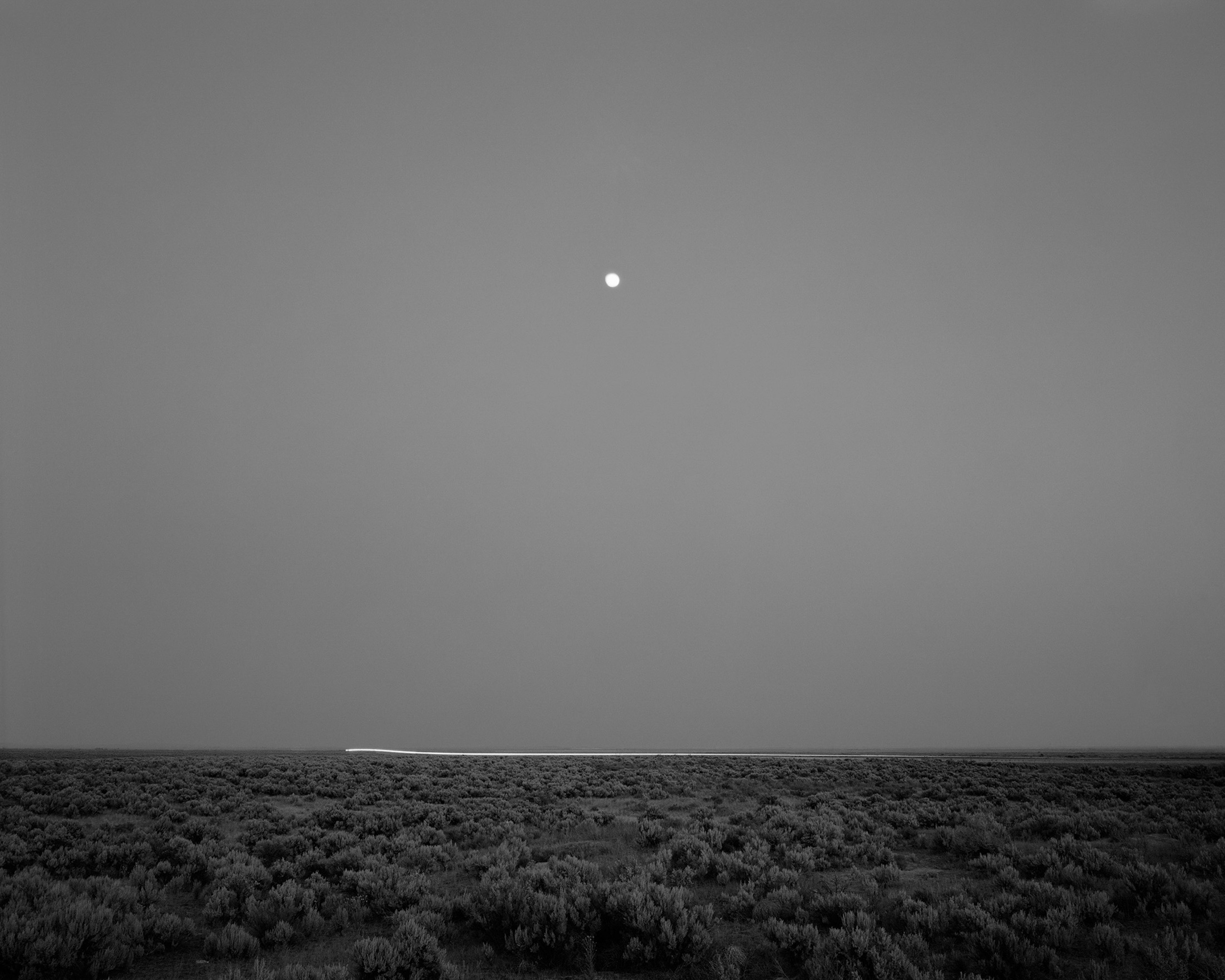 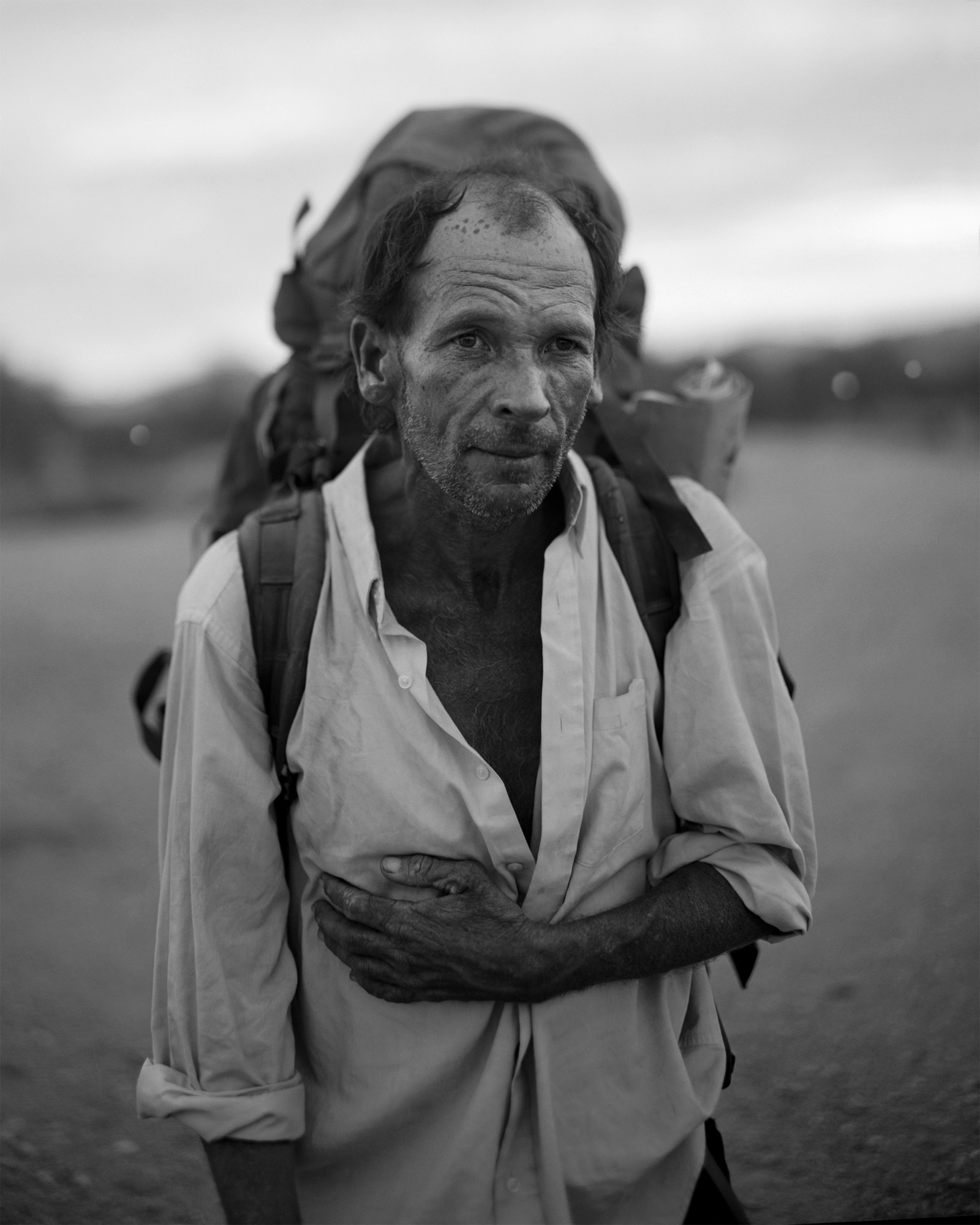 Bryan Schutmaat (b. 1983, the USA) is a Texan documentary photographer who generally sets his work in remote places – dealing with ordinary working people, the land and aspects of rural life. In his ongoing series ‘Vessels’, he photographically explores the American Southwest and its people who have left modern life behind to roam this vast region: travellers, hitchhikers and drifters, making their way across the altered desert landscape.

The series is foreshadowing the effects of our society’s current destructive path where, as Schutmaat says, the “economic system wears down both people and the landscape.” The desert is seen as a place where the fringes of civilization function, where humanity conflicts with nature. But Schutmaat not only captures the fears of the people that he encountered; he also gives way to his personal anxieties.

‘Vessels’ is a 21st century’s update of the ‘open road’, addressing a darkening era of uncertainty and anxiety in this region of the United States. The black and white images of barren landscapes, captured with harsh shadows, almost appear to have a Biblical setting where hope and despair emanate. The portraits, meanwhile, reveal the pain and roughness that surrounds a nomadic way of life, exposing the crude weather conditions that are inscribed in the faces.