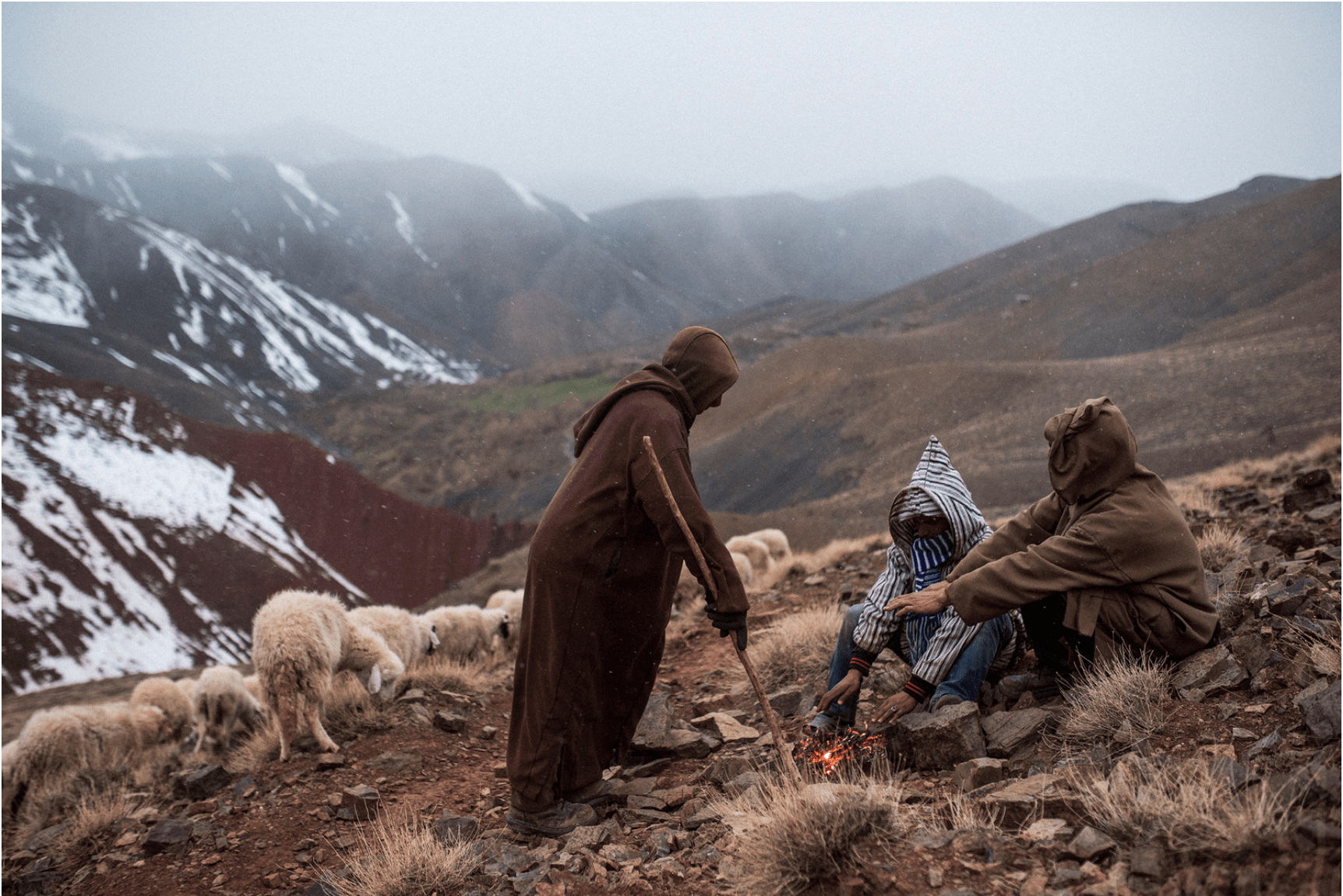 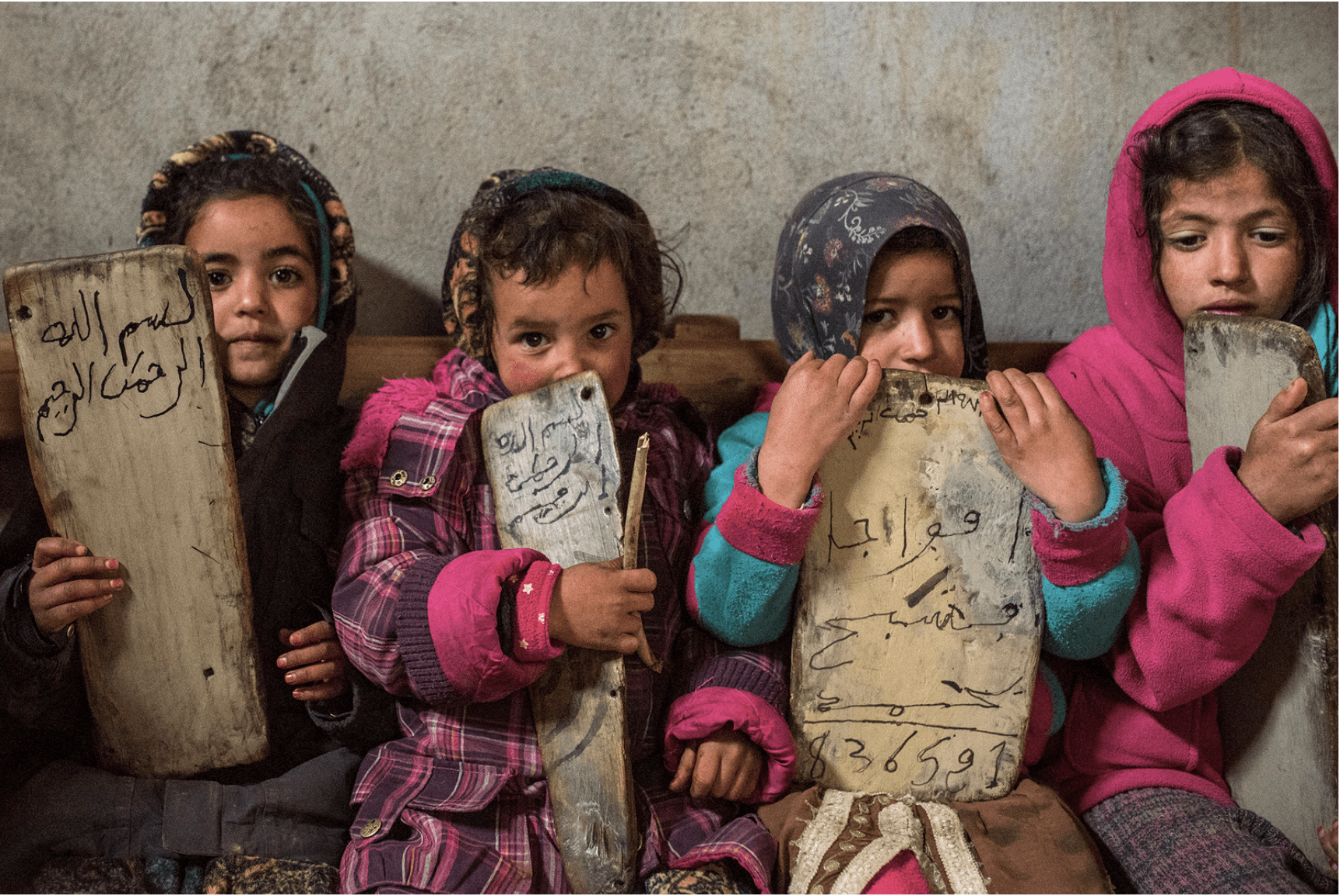 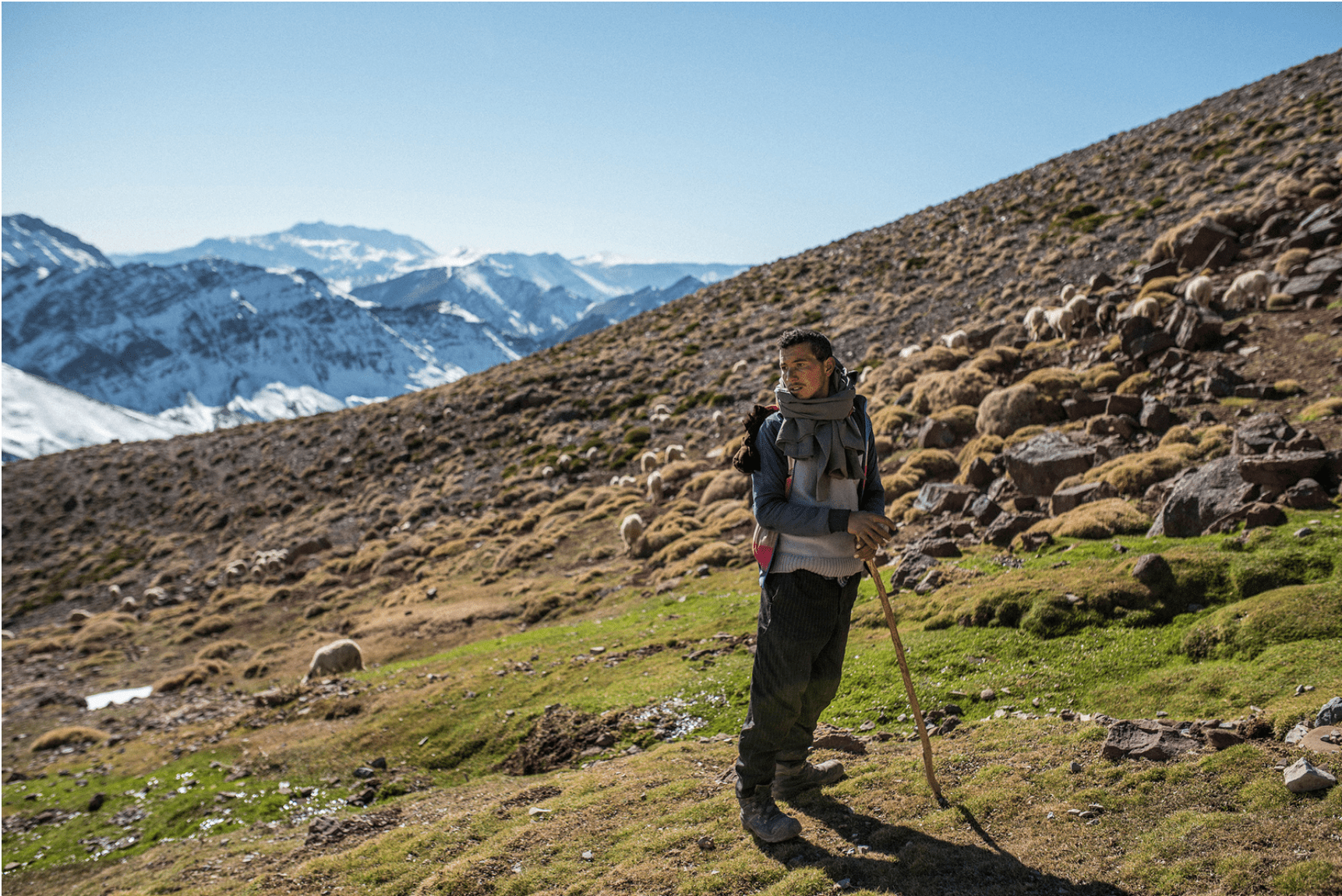 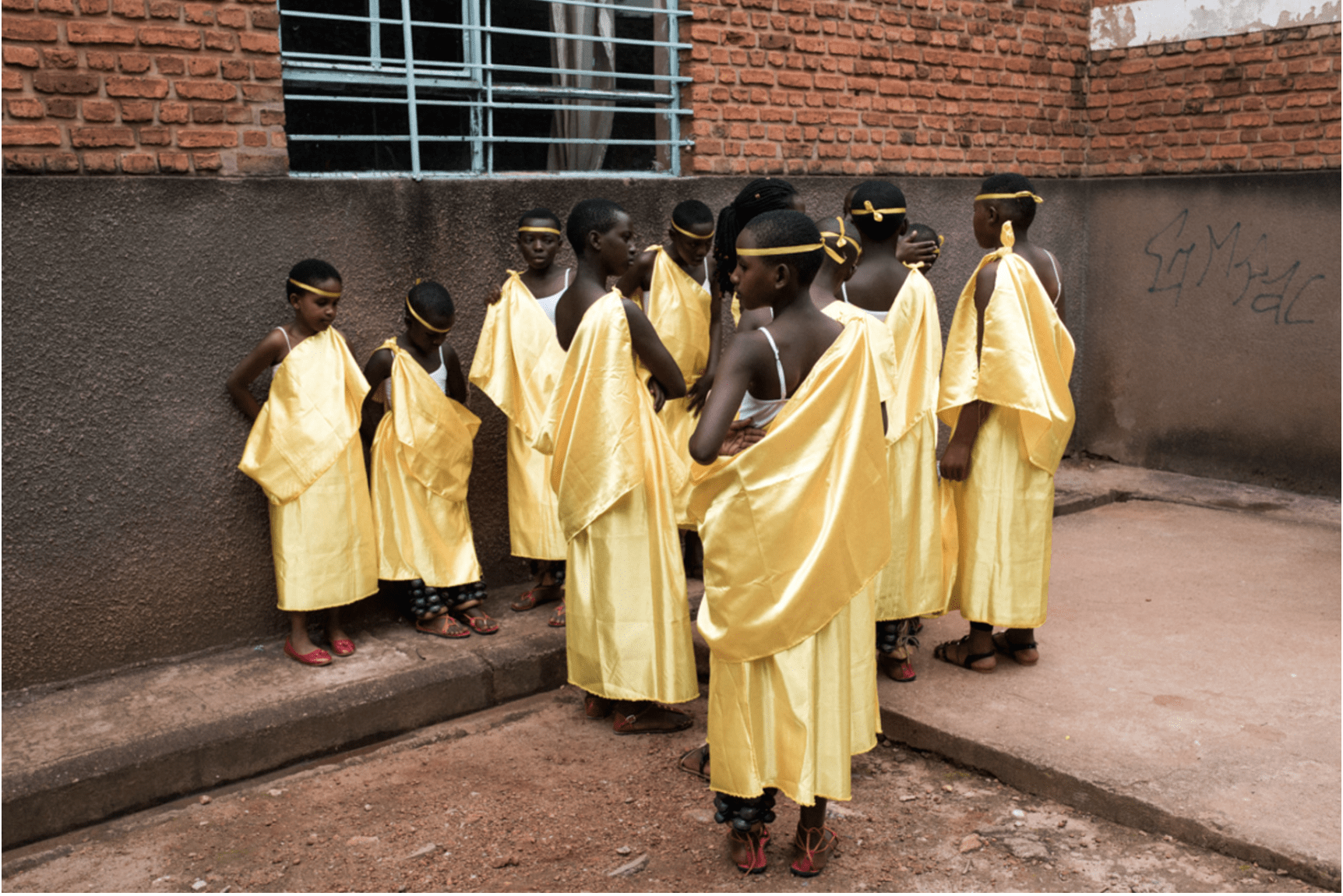 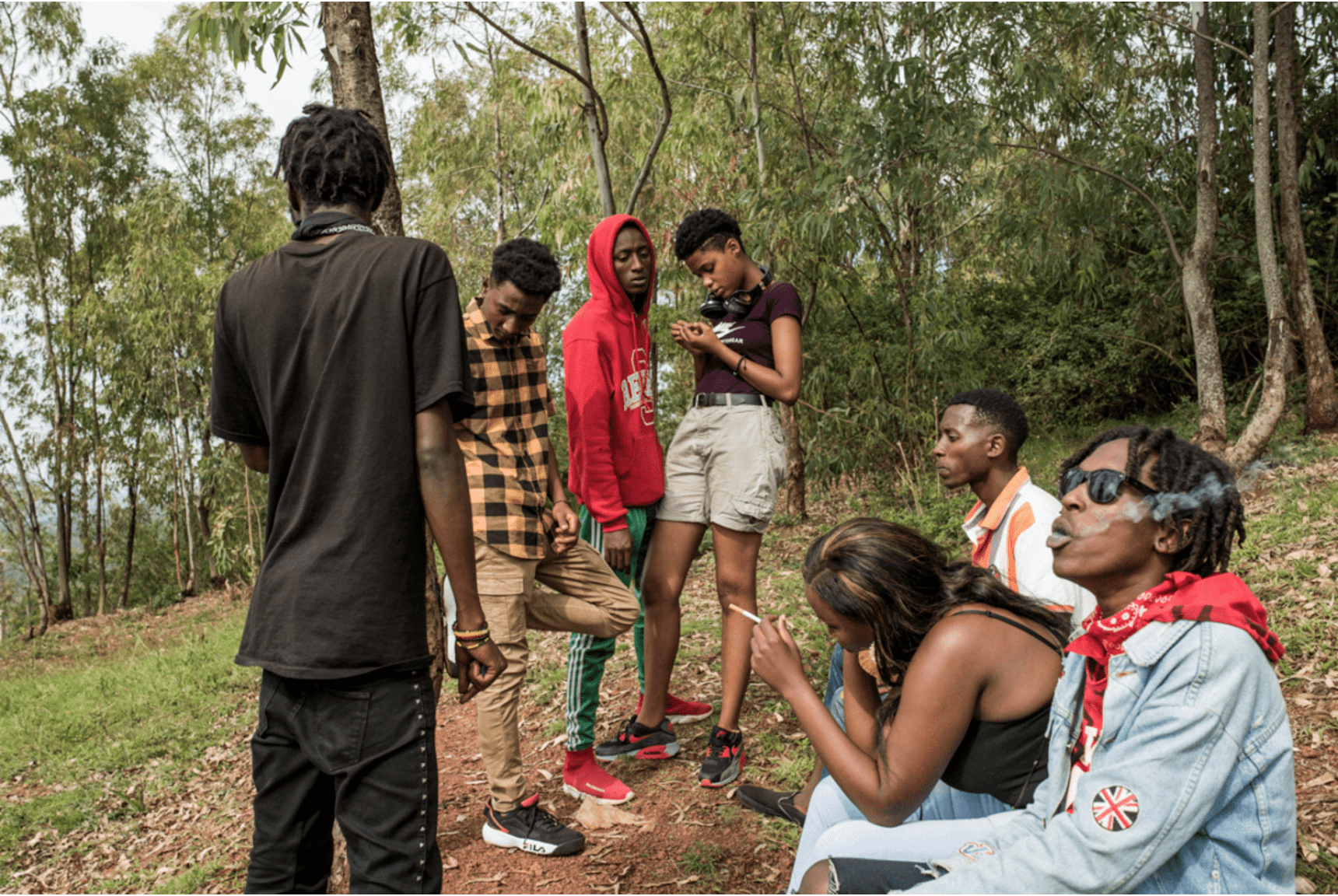 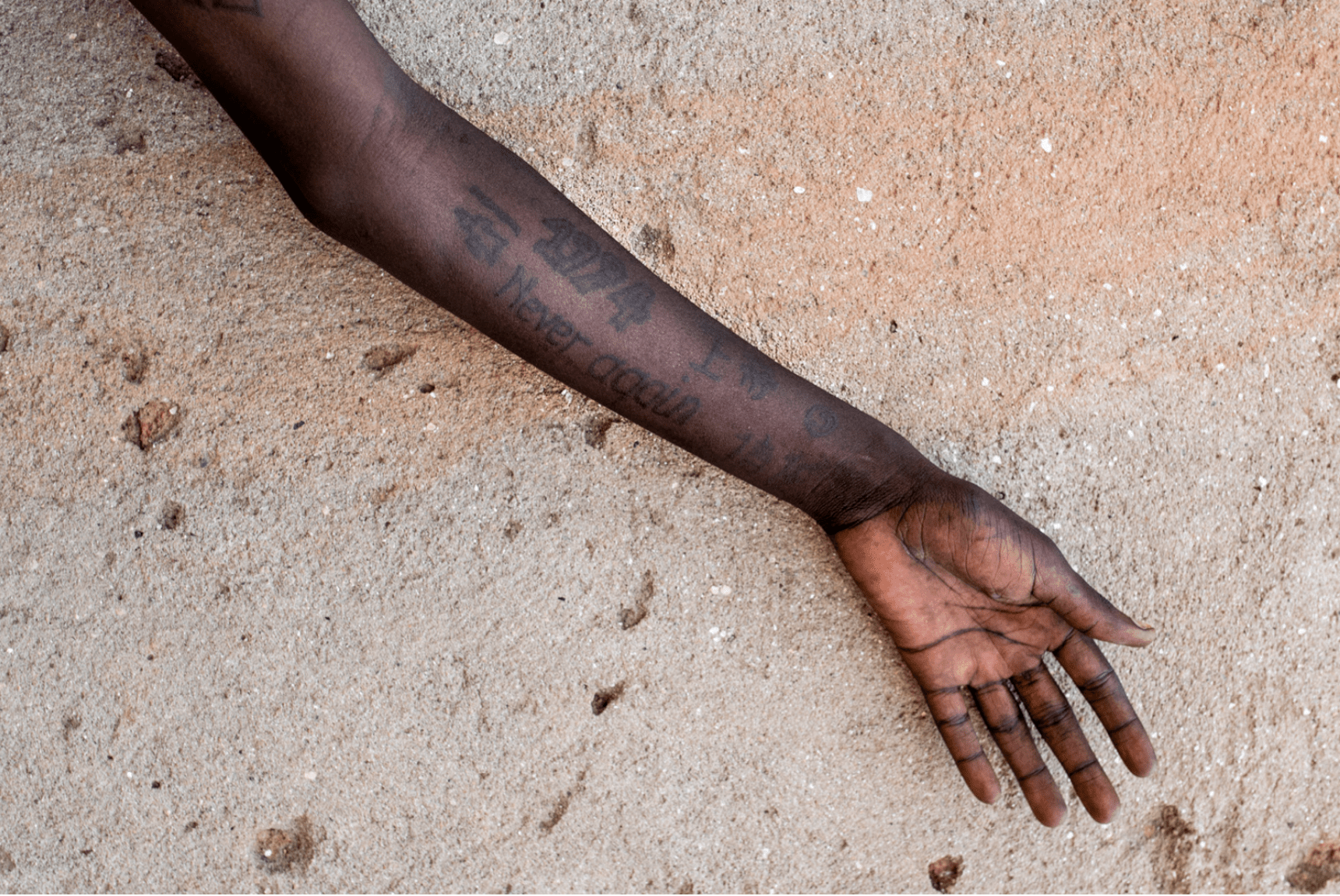 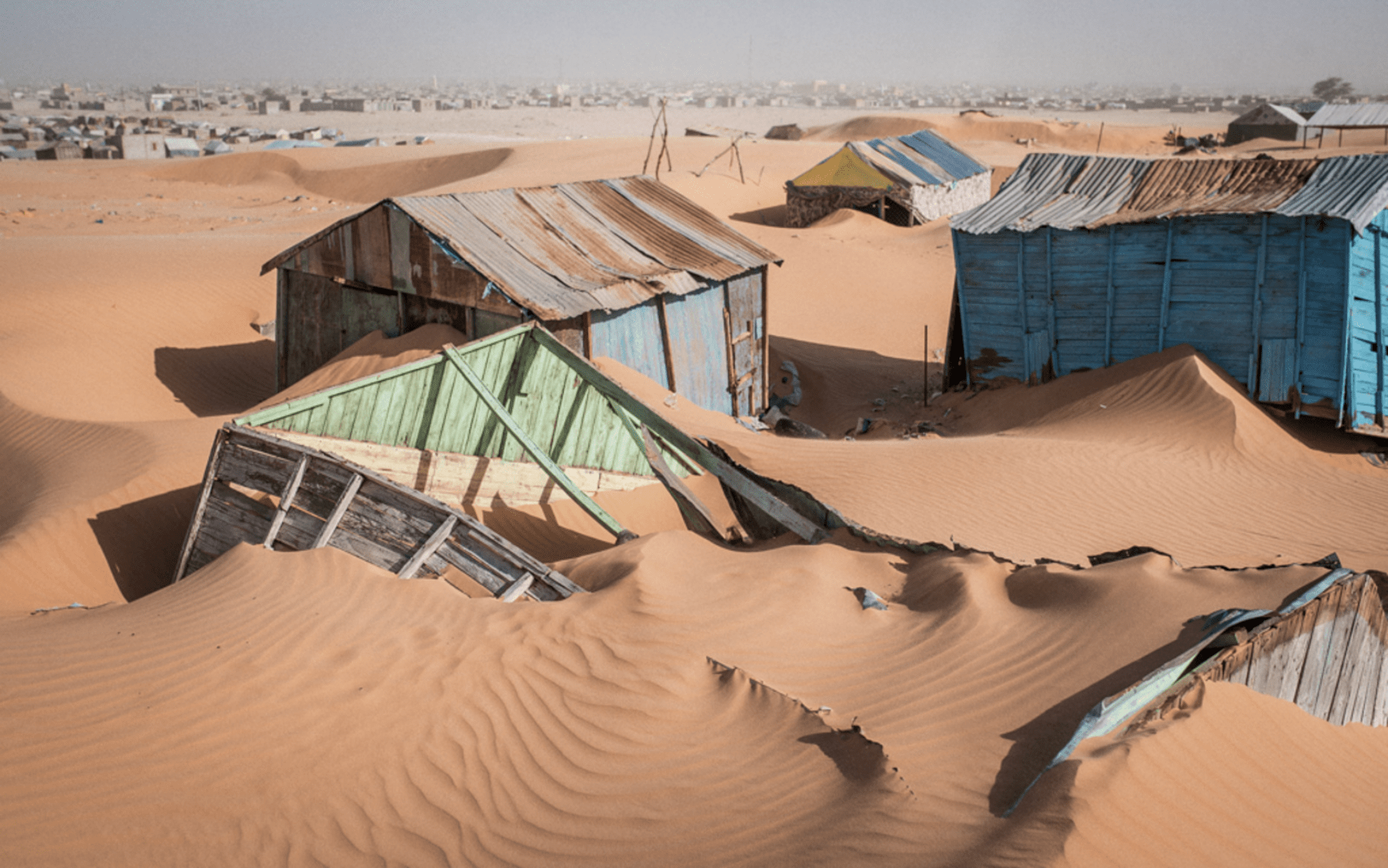 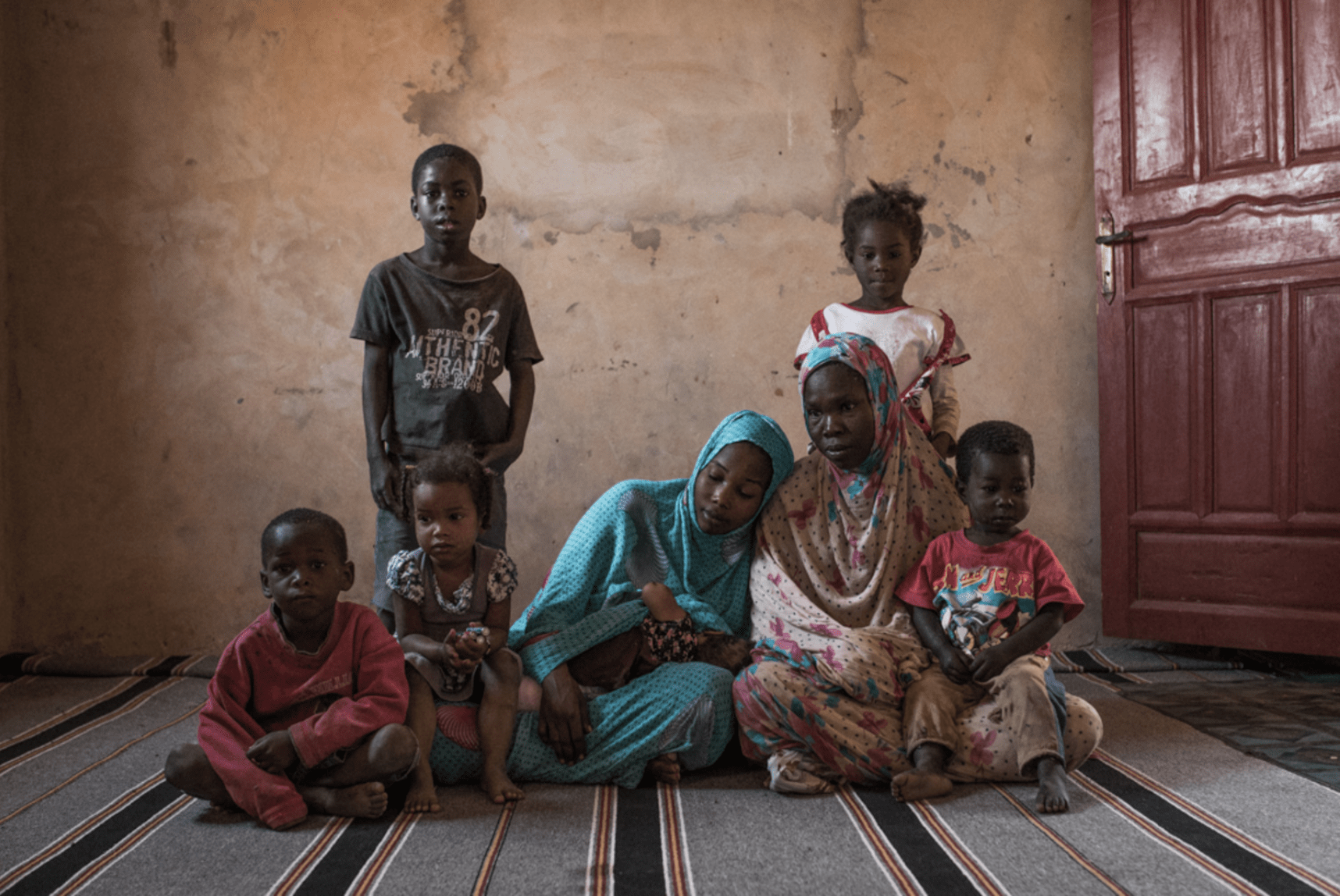 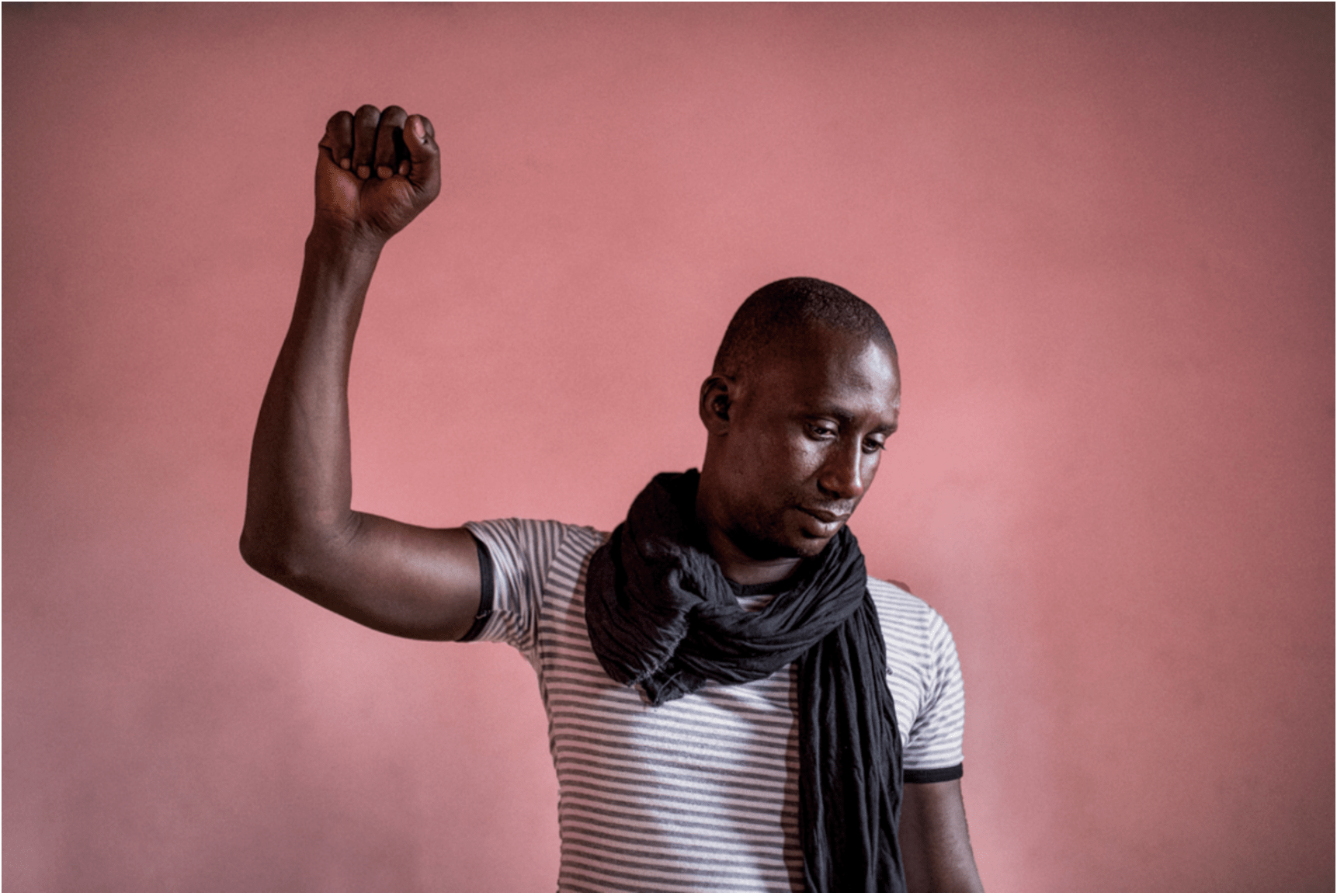 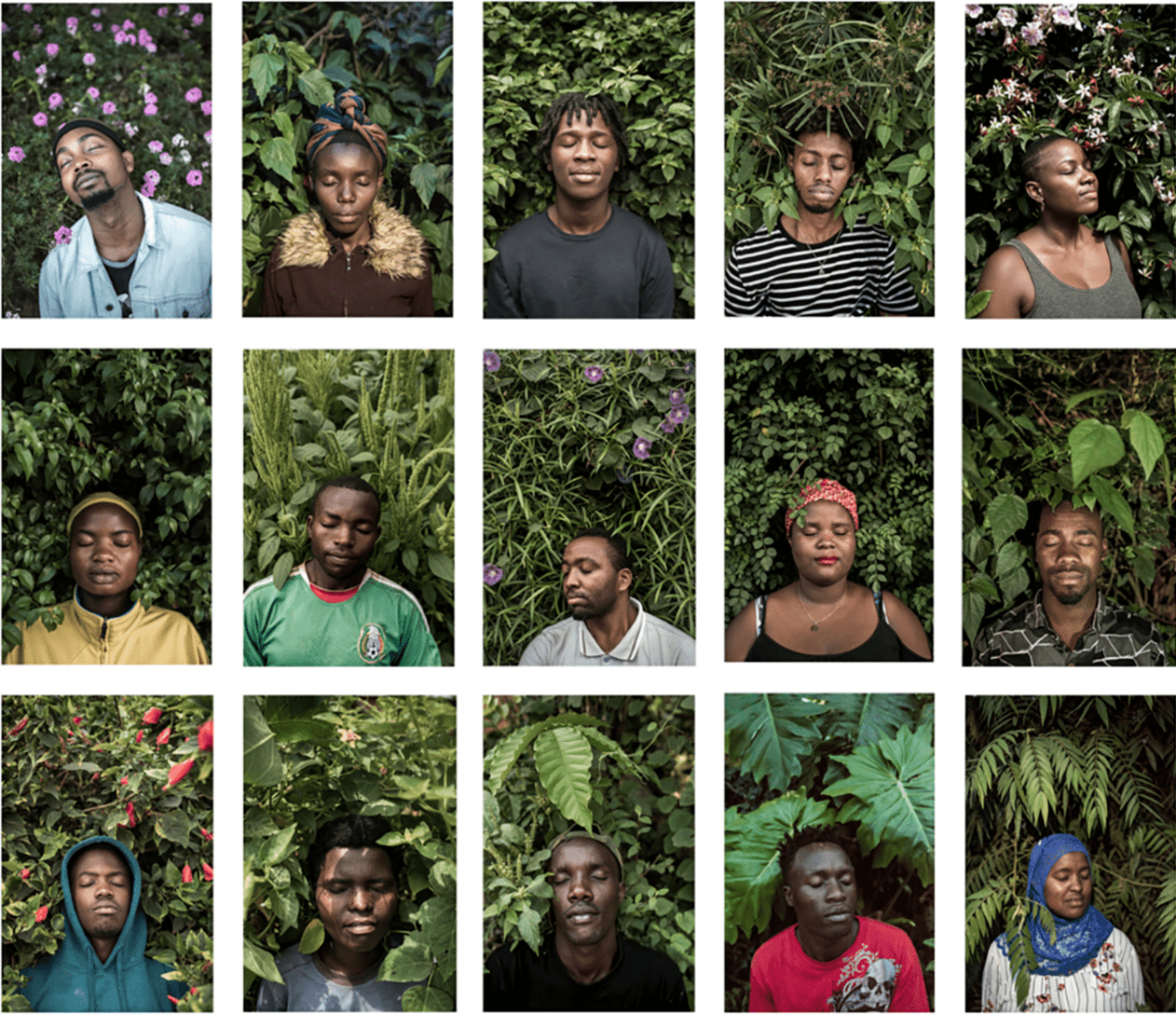 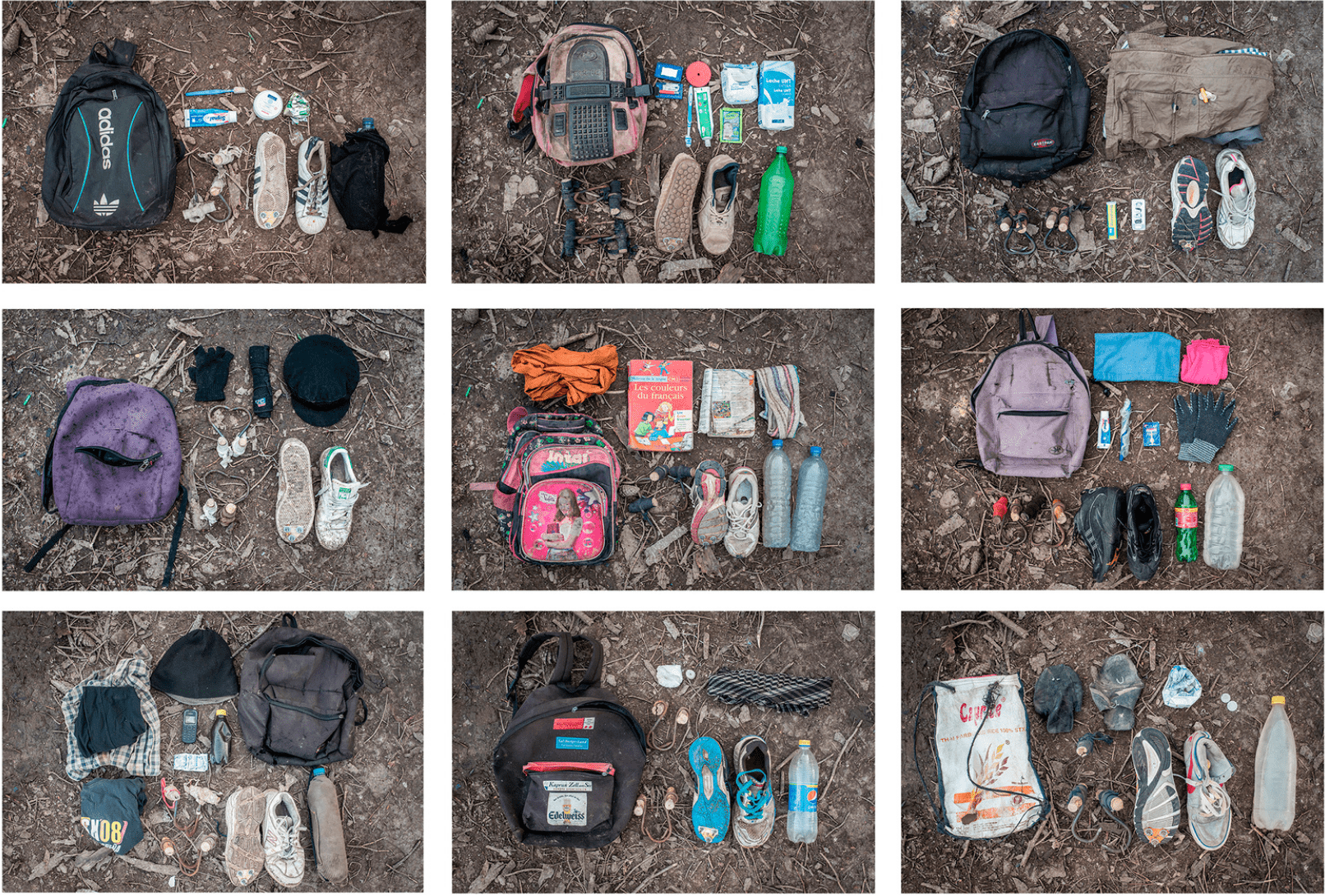 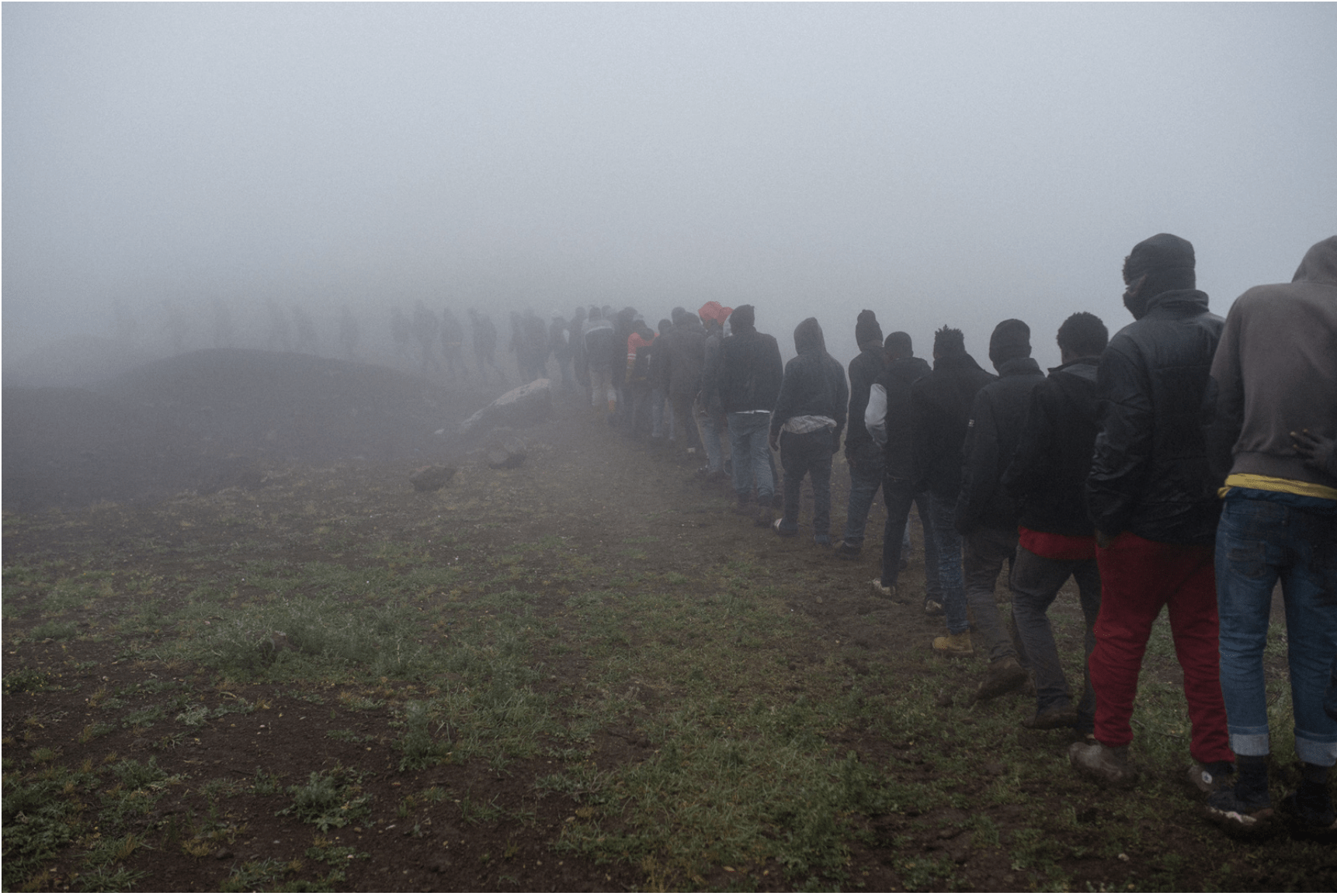 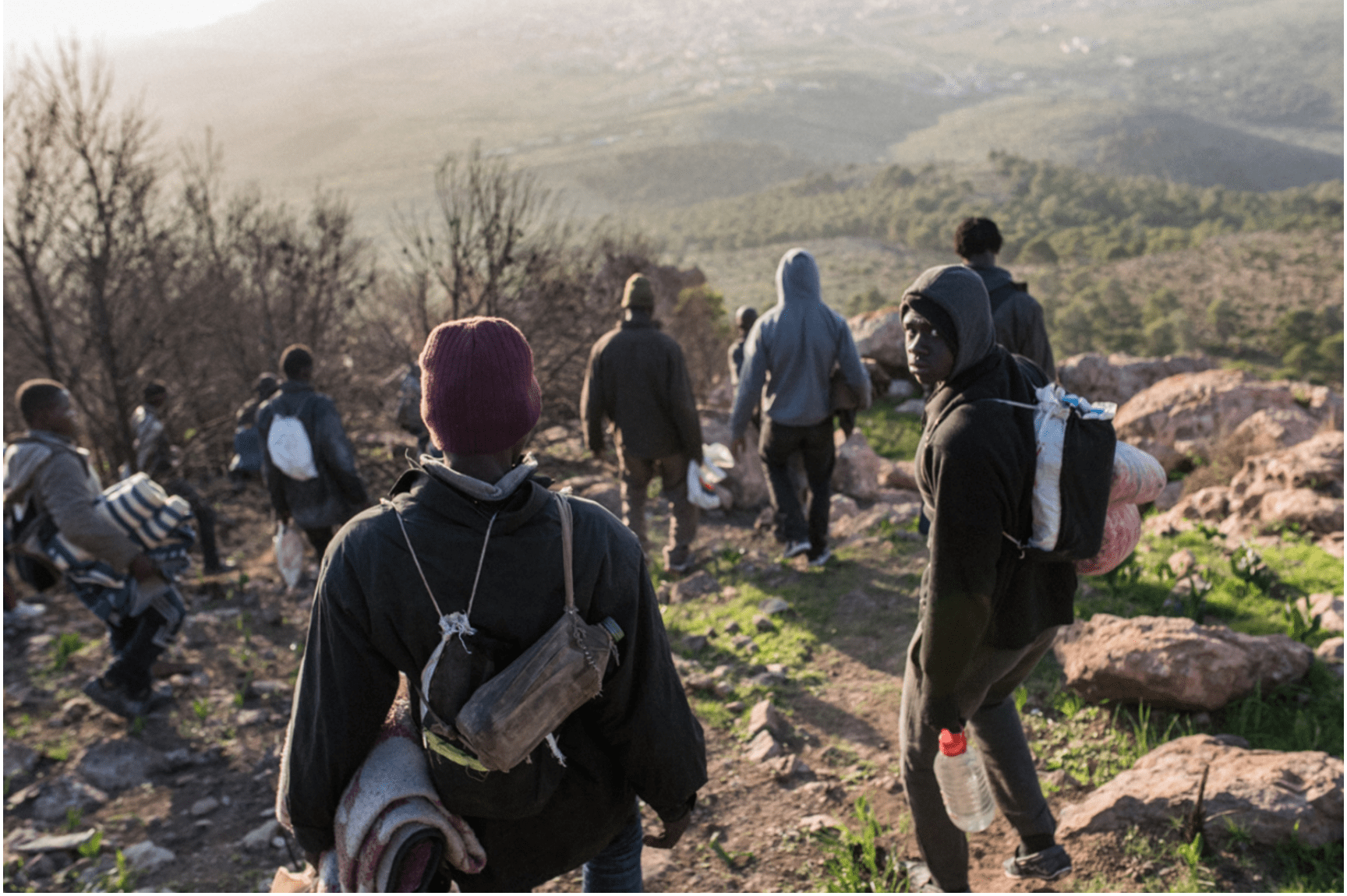 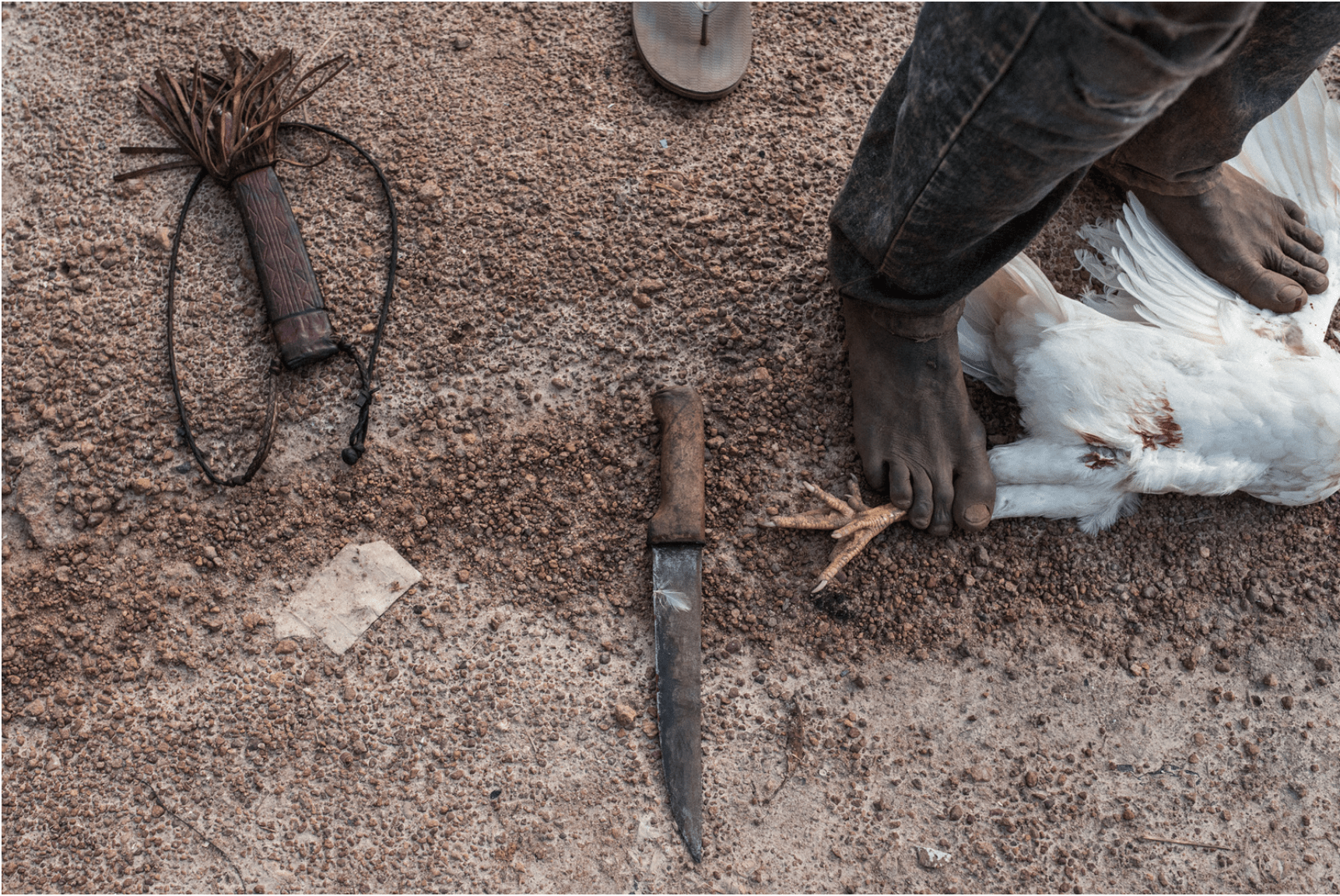 AN INTERVIEW WITH SEIF KOUSMATE

Seif Kousmate (b. 1989, Morocco) dedicated himself professionally to photography in 2016. Since then, he has been working on different projects concerned with social issues: slavery in Mauritania, youth and poverty in Morocco, and Rwandan society 25 years after the genocide. GUP talked to Kousmate about his work.

“I have always been very aware of social issues and injustice around me. While I was living and working in France, I decided one day to quit my corporate job and travel for 18 months around South-East Asia, Japan and Canada during which I opened a photography traveling blog, sharing stories and reporting my journey. Discovering the medium of photography during my travels gave me a way to fight against injustice, by raising awareness and telling impactful stories. This is how I entered the field of photography and took the decision to build a career as a professional photographer.

I participated in the ‘Seeing through Photographs’ program offered by the MoMA of New York at the end of 2016. I then went back to my home country. In Morocco, I started working with a local production company on a story, reporting winter life in a remote village of the Atlas mountains. In 2017-2018, I spent several weeks in the Gourougou mountains in order to report the daily life of sub-Saharan migrants attempting to cross the border with Europe. This issue and my concern with the situation of sub-Saharan migrants became a long-term project. I obtained a Grant from the National Geographic Society in 2018, to continue this work in Mali and Spain.

How would you position yourself within the field of photography?

I would say that I am somewhere between a documentary photographer and a visual artist. All my projects generally start from a personal interest and observation of what surrounds me and what I read. I use whatever is going to make my stories more powerful and human, giving different perspectives to my audience. I also use different media to reach my audience, be it photography, video or audio. This is something I have explored during the NOOR-Nikon workshop with Pep Bonet & Kadir van Lohuizen in 2017.

From an observation comes the motivation and then a lot of research. For the Rwandan Youth project, for example, I was amazed by the process of reconciliation made throughout the years in the country, and I wanted to understand this forgiveness within the Rwandan people, especially among youth. After the reading, I immerse myself in the subject – to open myself to new perspectives. Eventually, those visual stories need to be shared with an audience through exhibitions, magazines and other media outlets.

Do you think that Europeans have a good sense of current affairs on the African continent?

Africa is poorly represented in the global industry, and usually even misrepresented – a certain kind of ‘drama’ as photographed by the same people that are continuously being hired to report on this immense continent. Also, it is usually the same people who get to decide who will be recognised as the talents of tomorrow. But meanwhile, there are a lot of talented African photographers who do a very good job. I think it’s time for things to change, and for international photography to open up more to other perspectives and be more global.

What kind of events are being organised in your country to promote documentary and art photography? And are you in any way involved in any of those events?

For a few years now, there have been some initiatives in Morocco with young festivals such as Face à la Mer in Tangier, Les nuits photographique d’Essaouira, Daba photo in Marrakech. I try to go to such festivals when I have the opportunity, as they’re good moments of exchanges and encounters around photography.

What’s next for you? And how do you see your career evolve in the next 5-10 years?

I am currently focusing my work on documentary photography with a poetic approach, while continuously telling powerful stories. In the future, I would like to further explore the medium of documentary film. My goal for the next years is also to be part of a group of storytellers with the same vision as me, to make a change from different parts of the world.

I have learned through my experiences that planning is important, but you have to stay open to opportunities and embrace the constant evolutions of the industry and yourself; because the only constant is change.”