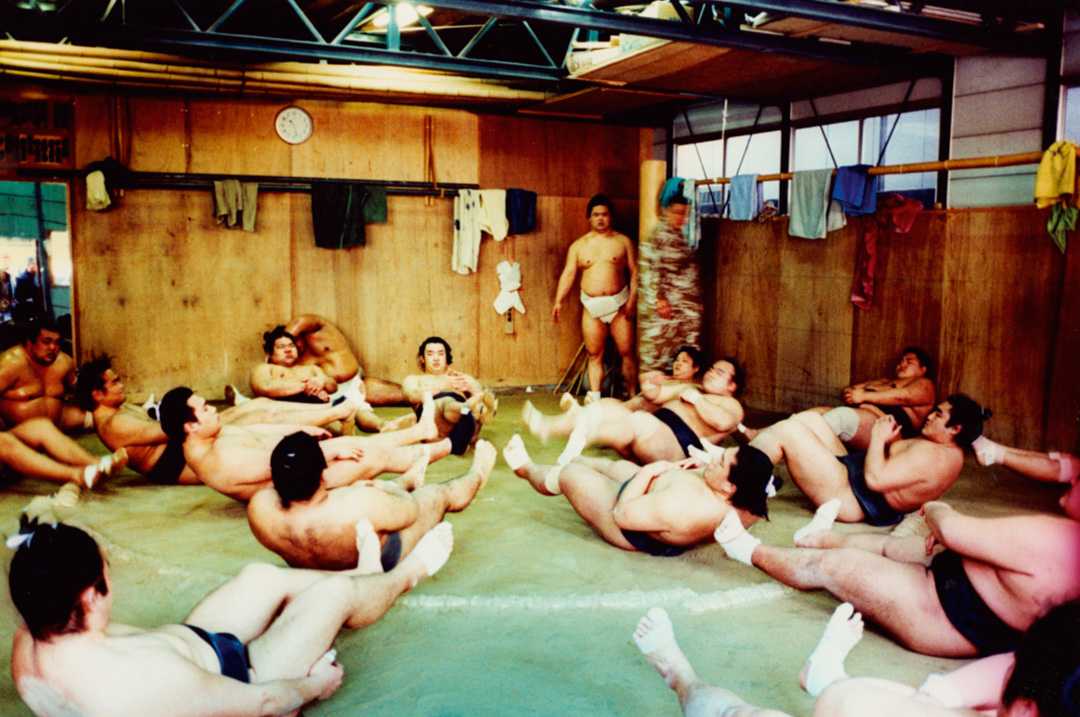 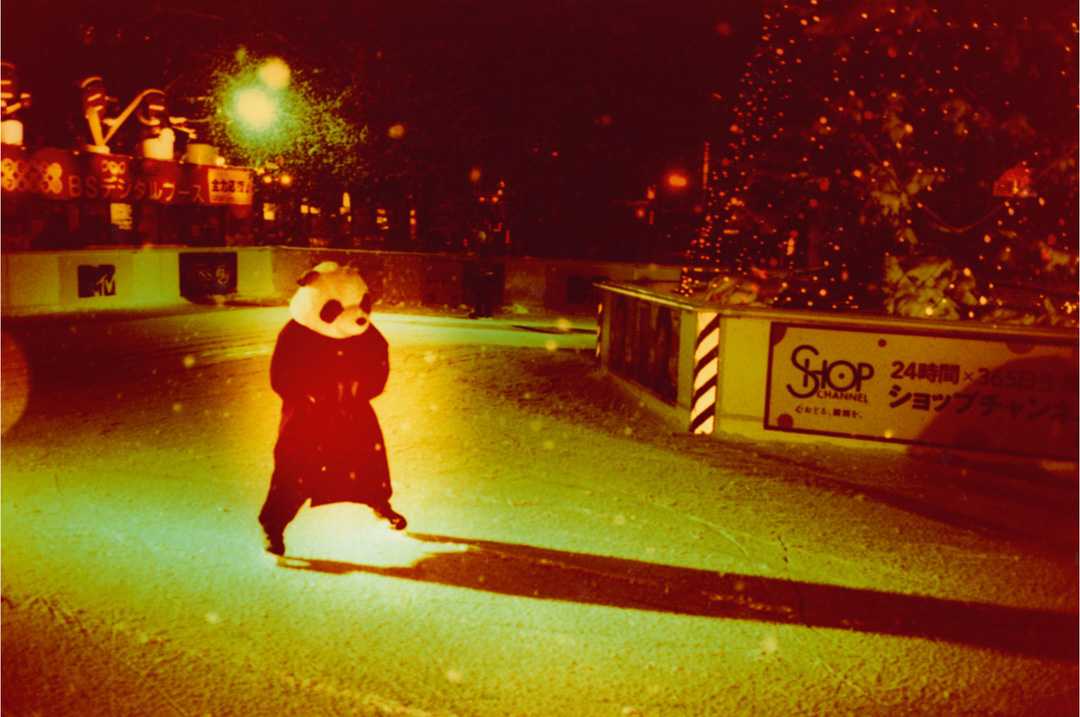 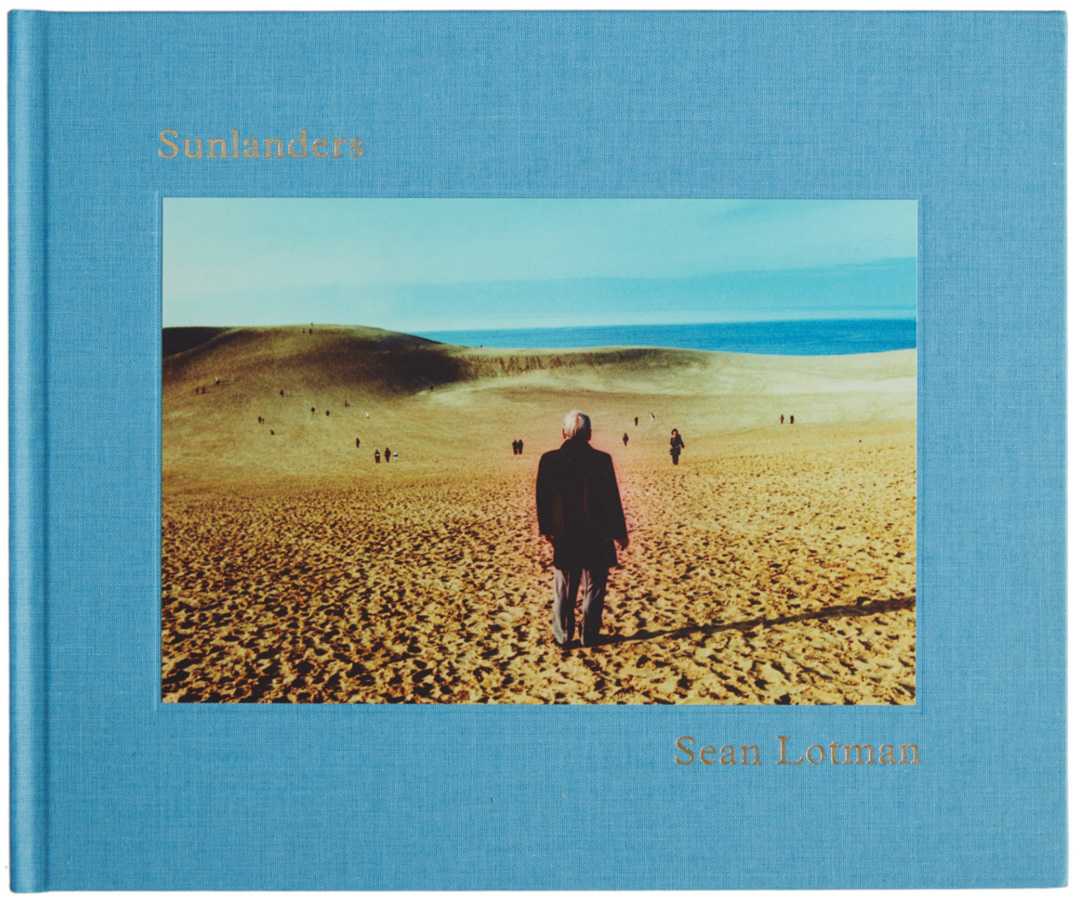 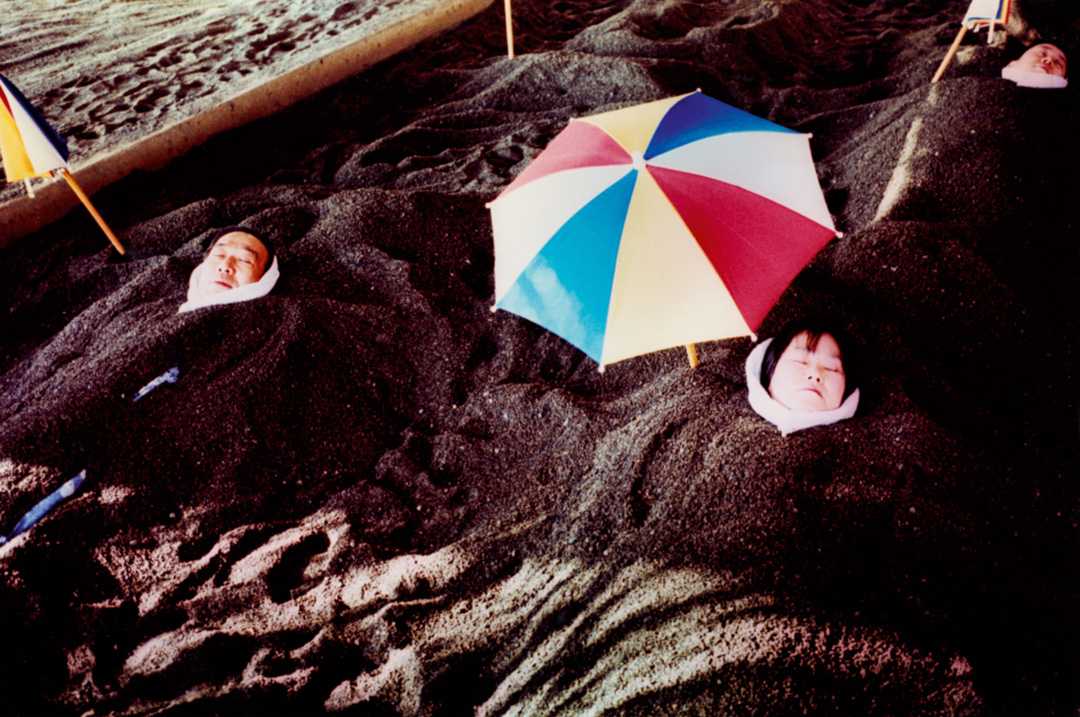 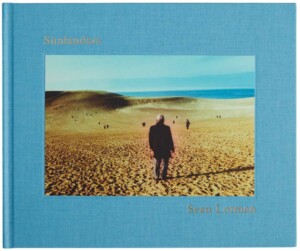 Toy camera photographer and colour darkroom printer Sean Lotman presents in his first monograph a selection of 48 images of his adopted home country, Japan. Scenes of daily life in cities and at the seaside take on an idiosyncratic appeal through burnt-out colours, motion blur and foggy focus. The images give the distinct impression of artistic interference, but, as Lotman explained in an interview in the book Toy Tokyo: “I’m more into a hyper reality than an unreality.”

As a Los Angeles native, Lotman might be expected to take an outsider’s viewpoint when photographing Japan. Yet, having lived in the country for several years (first in Tokyo, and presently in Kyoto) his photographs have moved past simply collecting novelties of a foreign land. While his subject is clearly embedded in Japan, with images of sumo wrestlers and women in traditional robes, Lotman also shows the comfort of his presence through capturing sensitive moments which could be found nearly anywhere, like a scene of a solitary person walking through the falling snow on a city street blanketed in white.

Lotman’s hand-printing process amplifies colours to distraction, creating works that are symbolic of a moment, far more than documentarian. In one image, a person in a panda costume is shown ice skating, enveloped by a yellow glow, while the overall light falling on the ice is far more green. This ‘aura’ of colour surrounding someone appears multiple times in his work, creating a dichotomous sensation of a figure who is both isolated from his environment as well as expanding into it. The overall impression is one of a playfully articulated reality; Lotman takes the world around him as a rough draft, pushing and pulling the parts out of it that he finds the most pleasing.