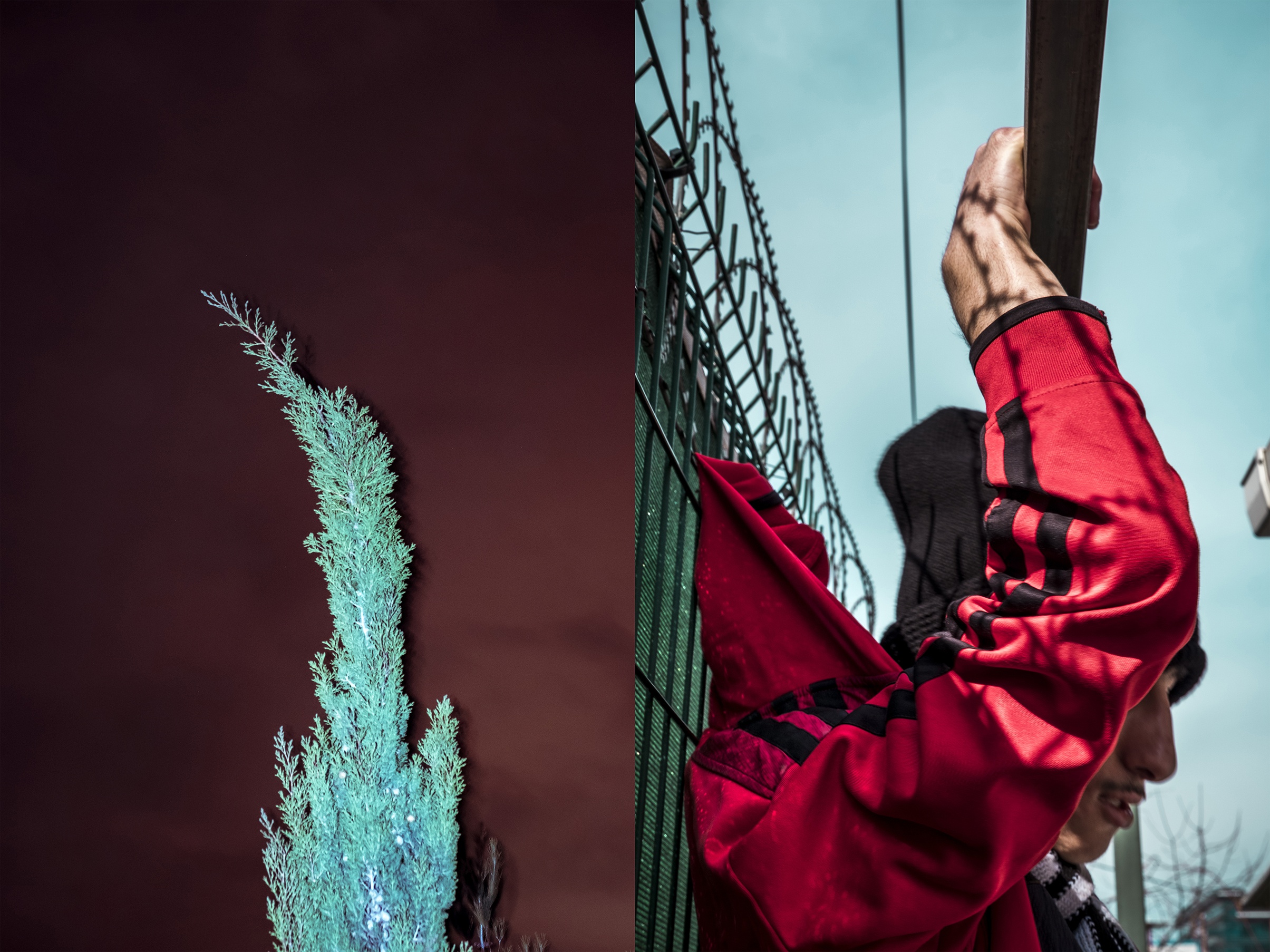 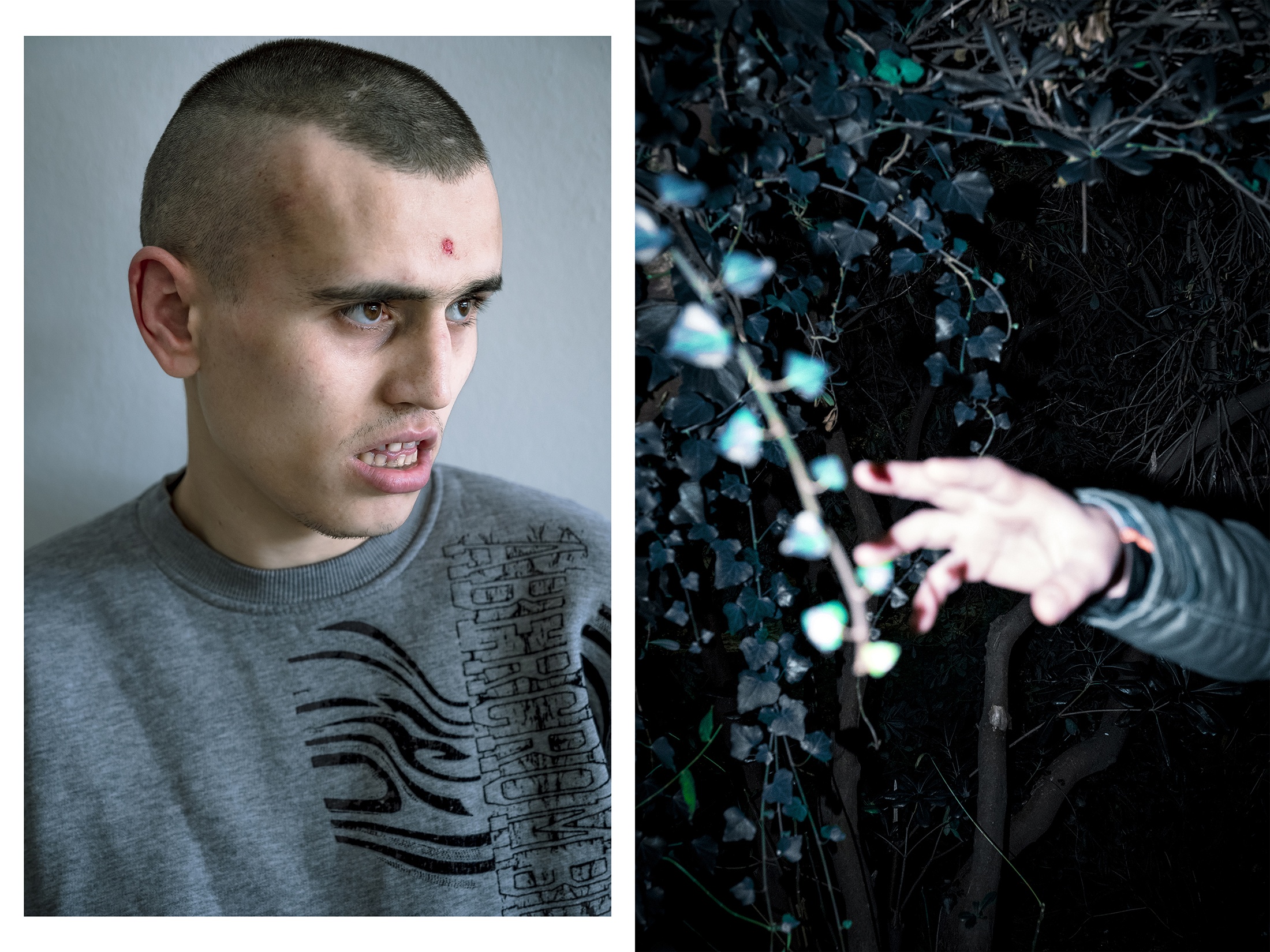 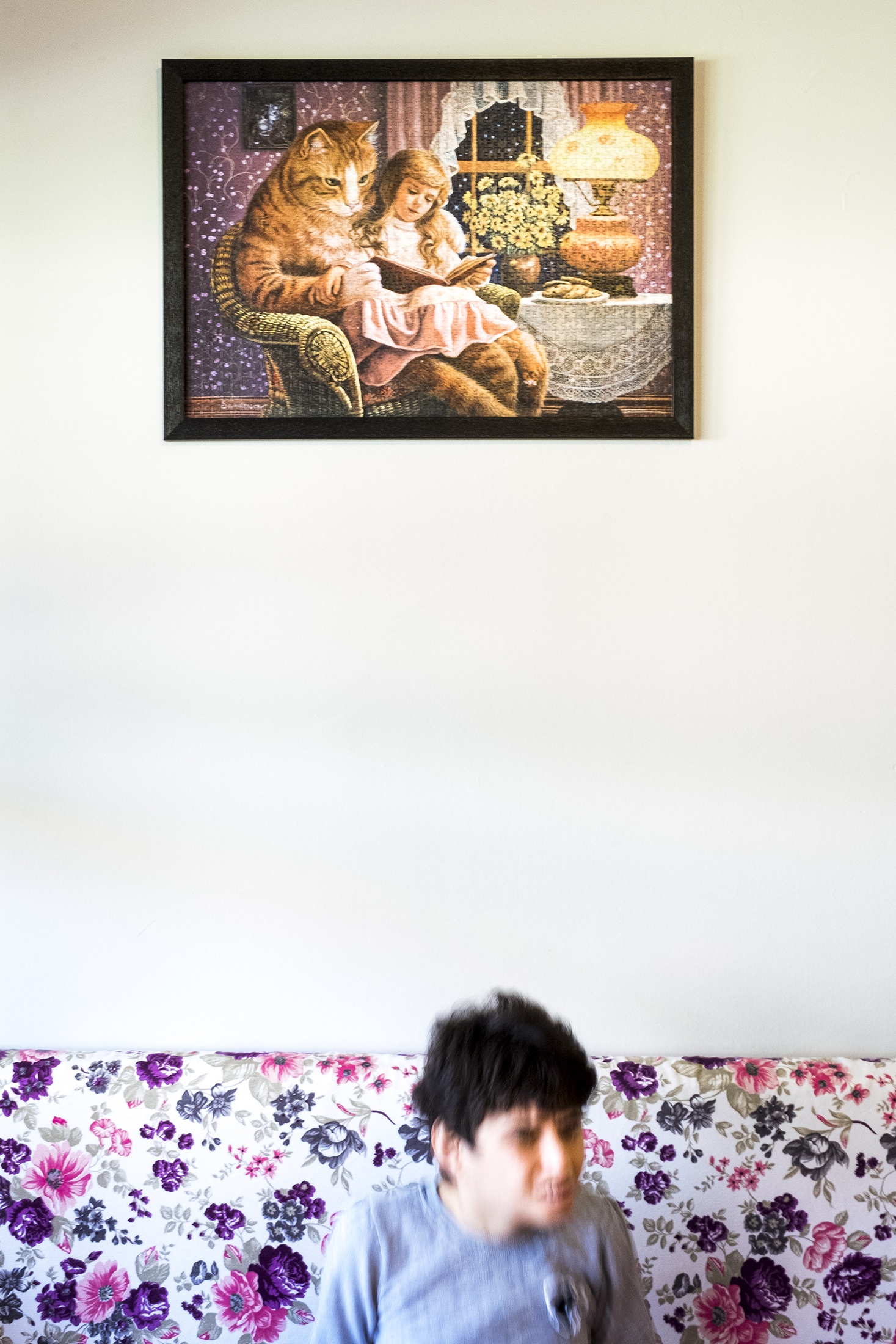 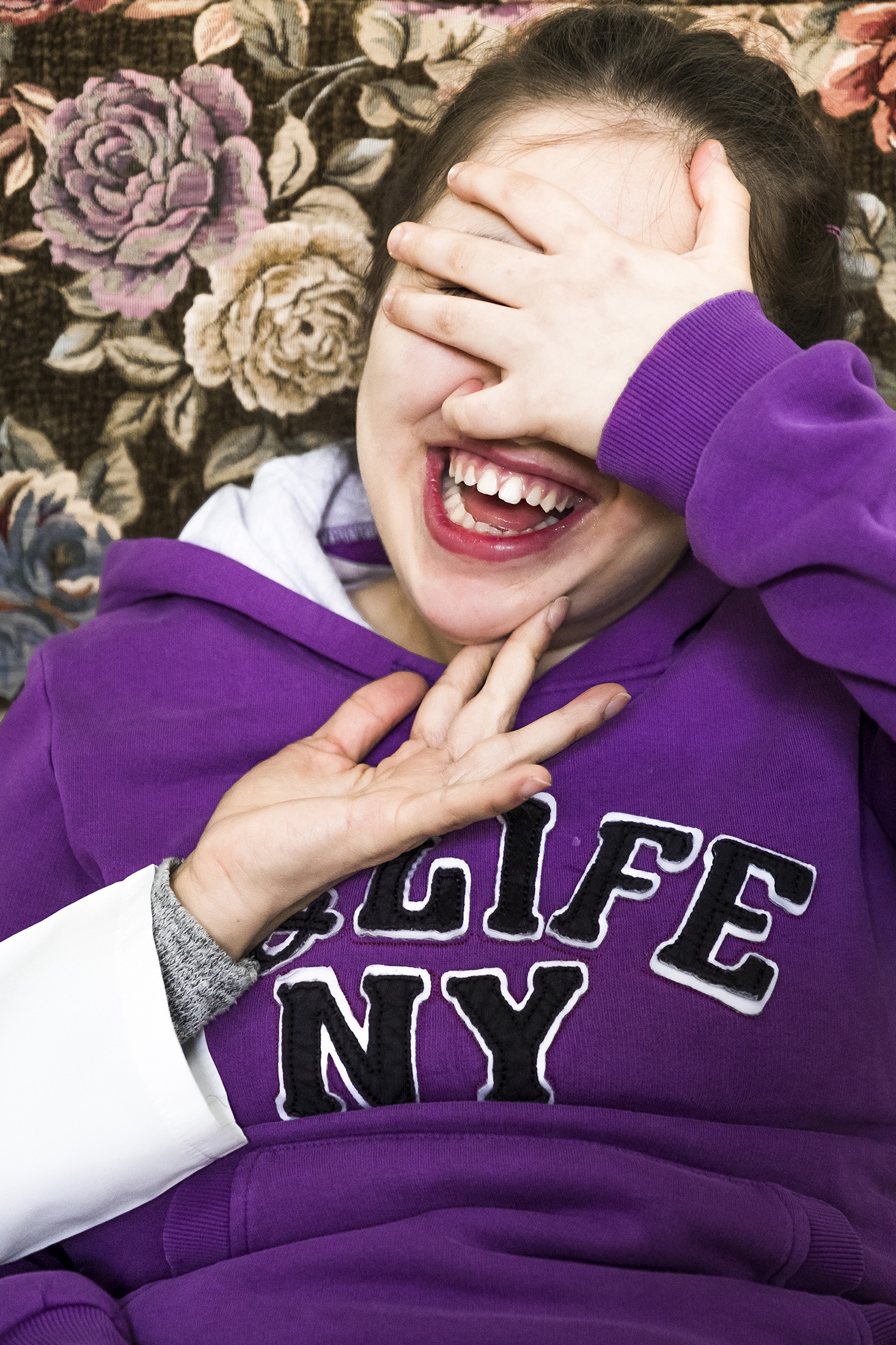 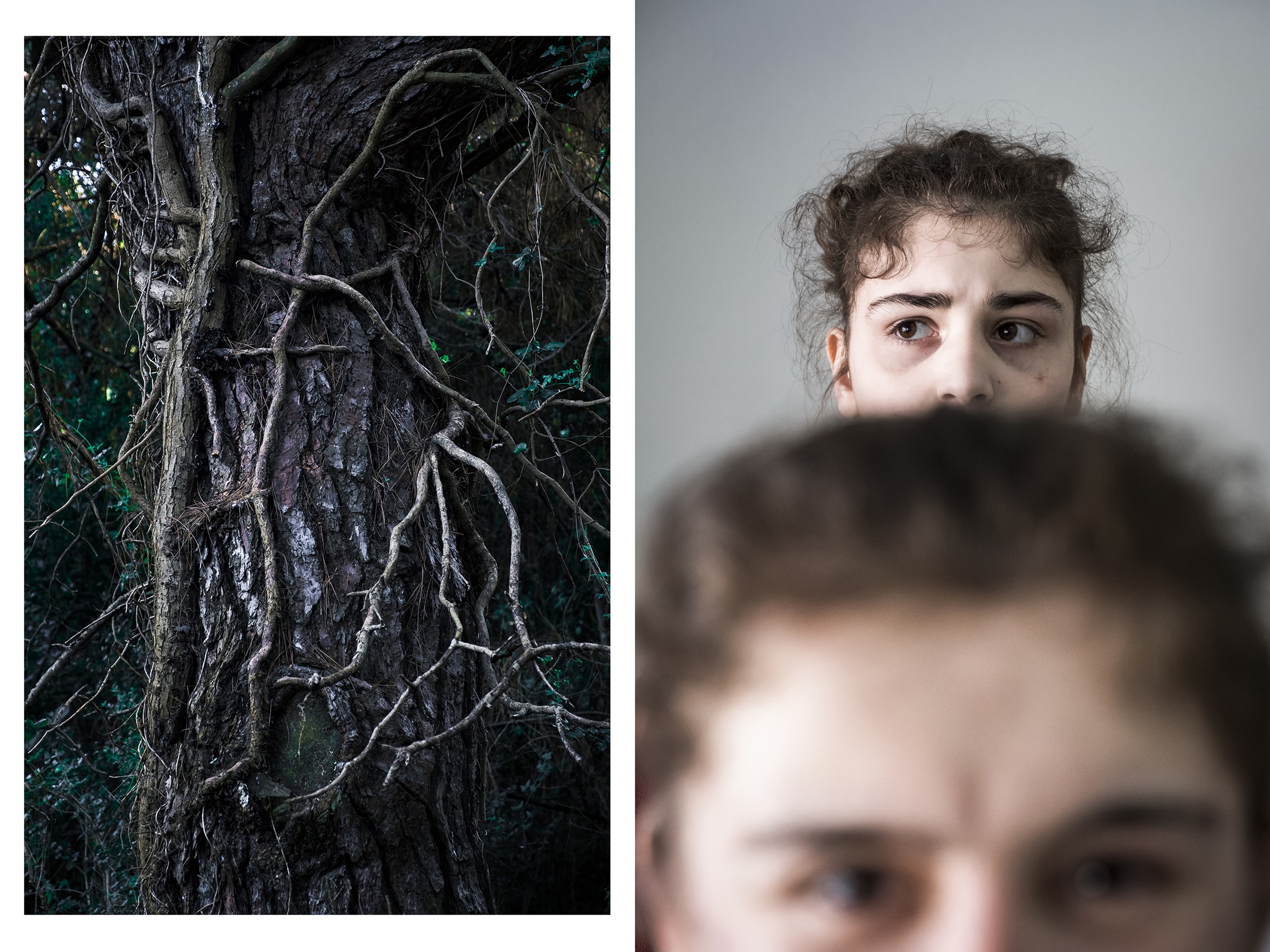 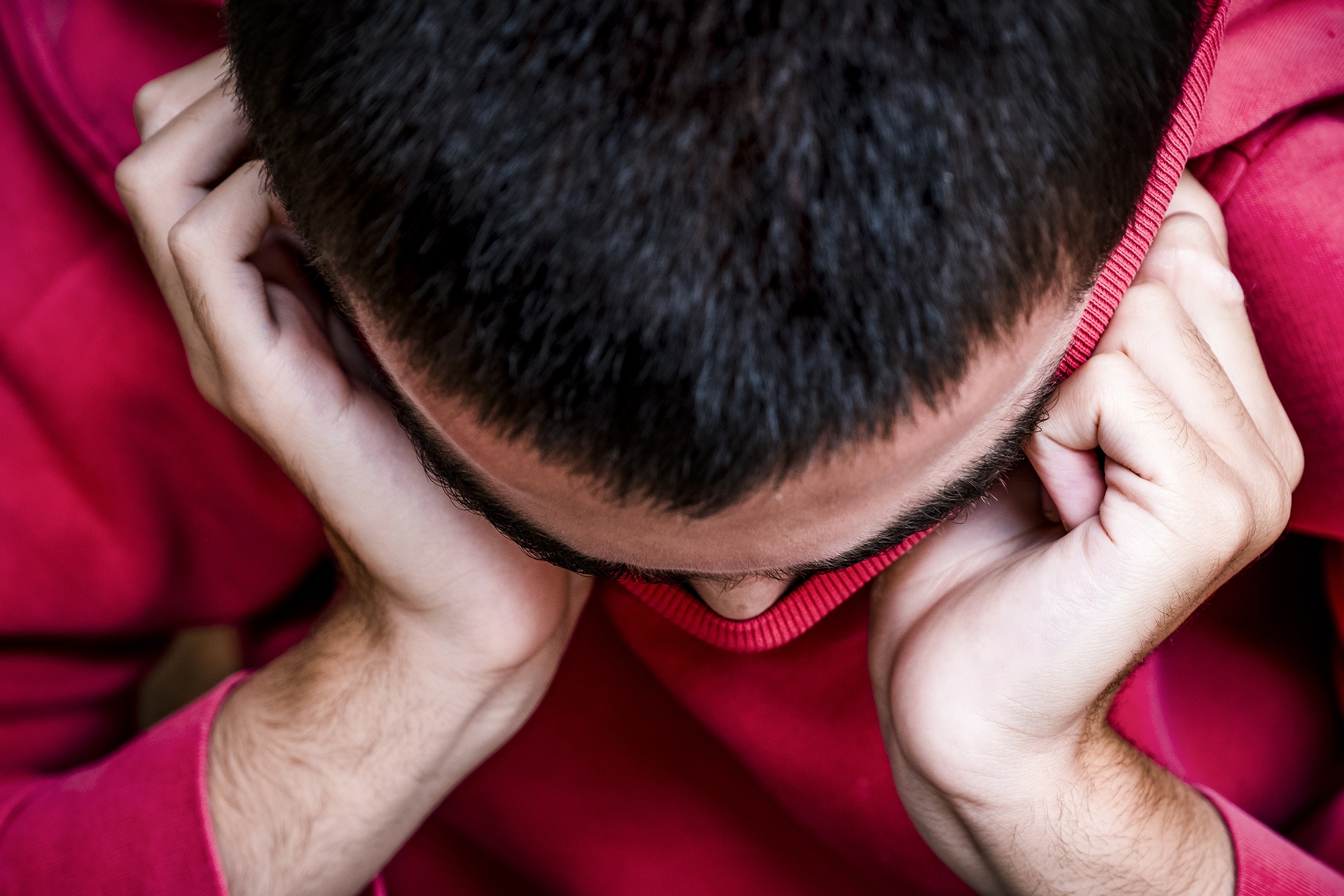 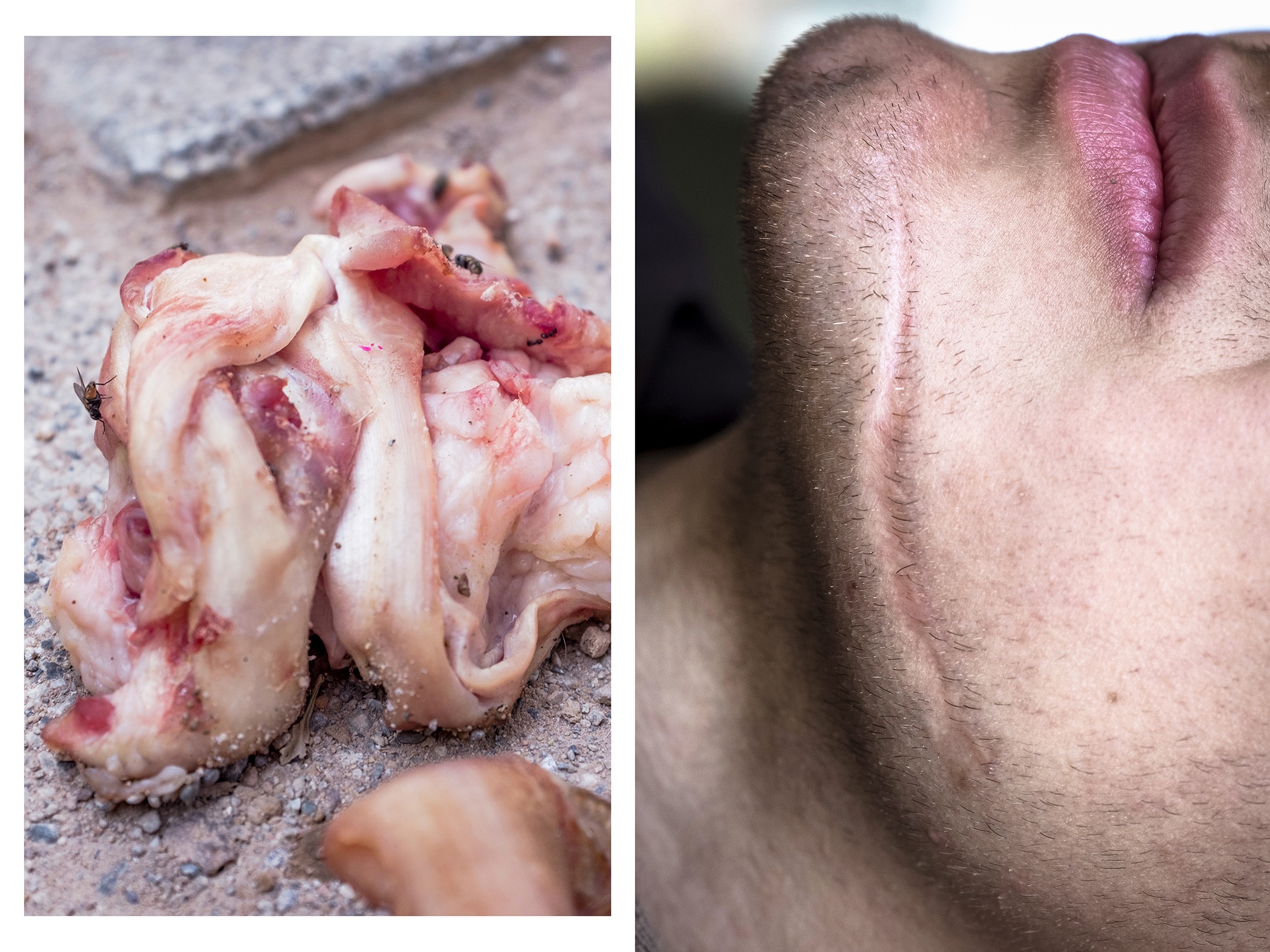 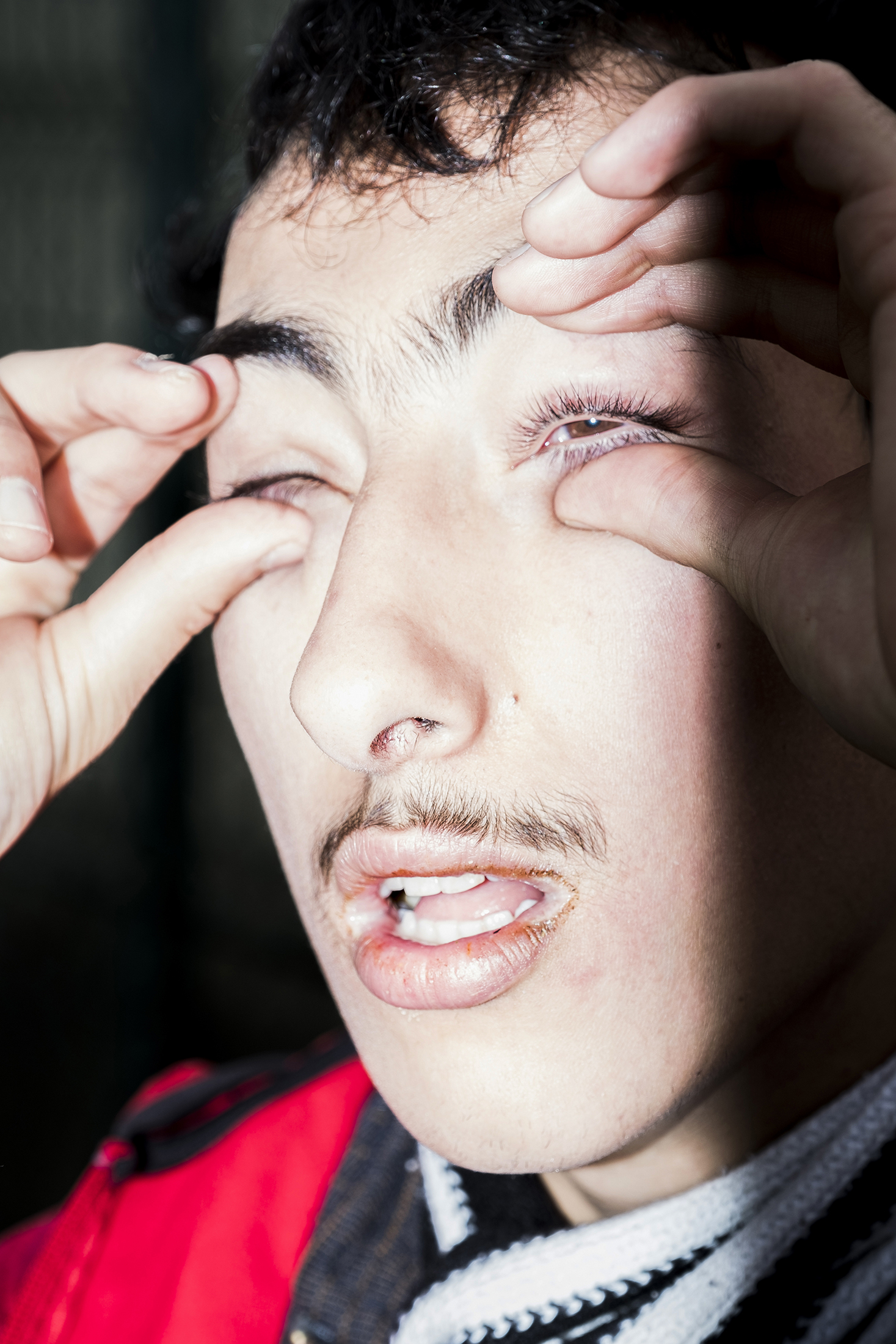 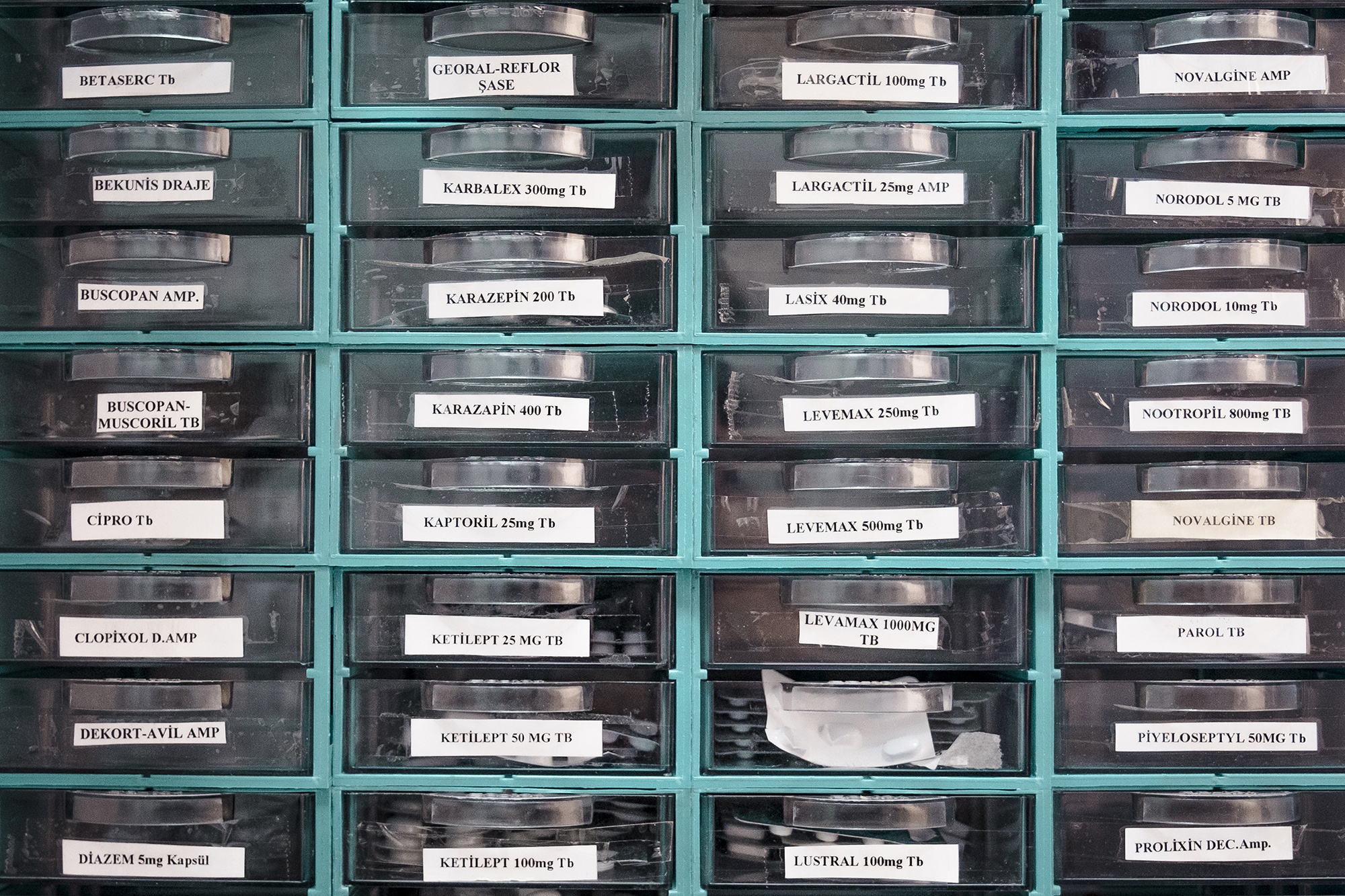 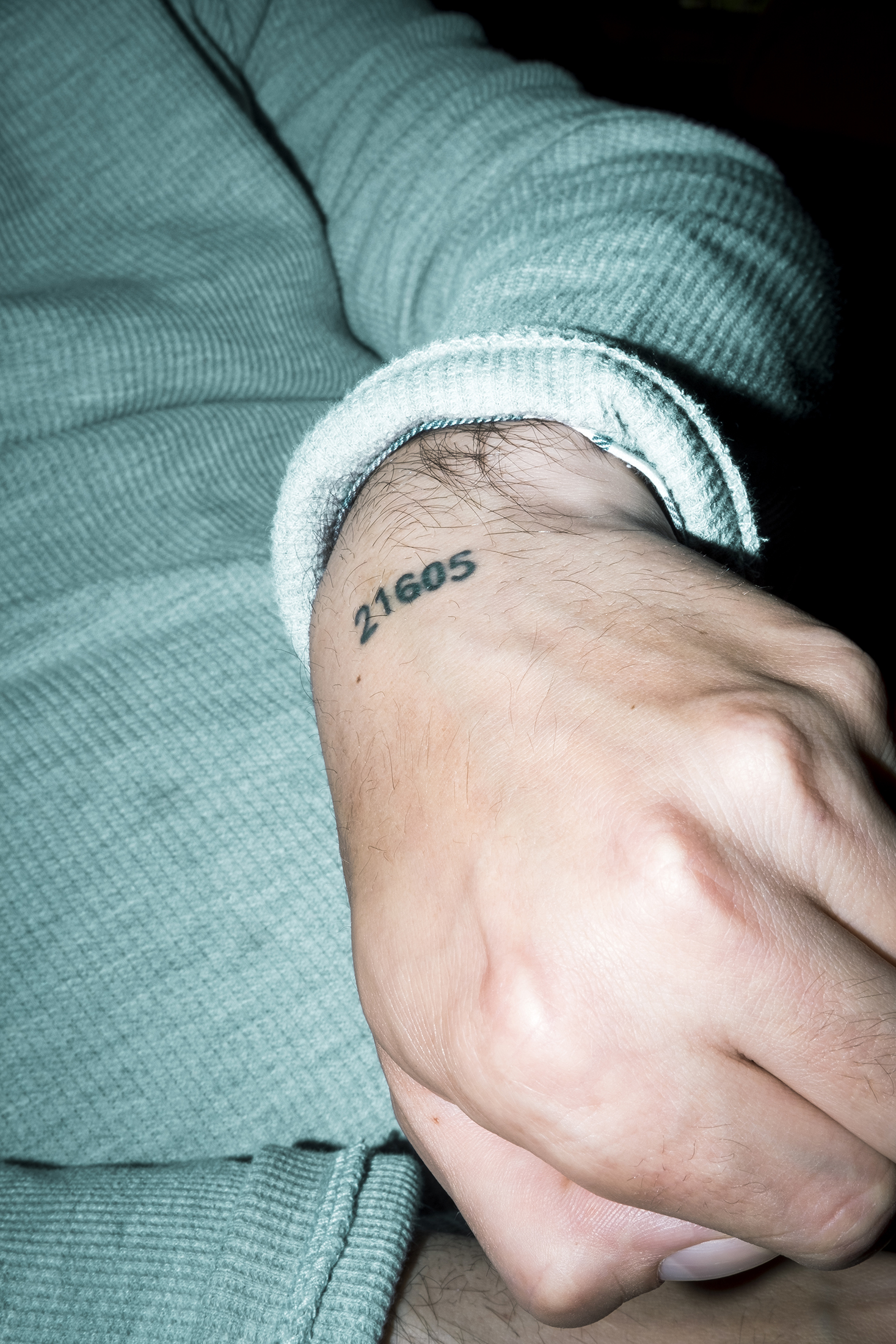 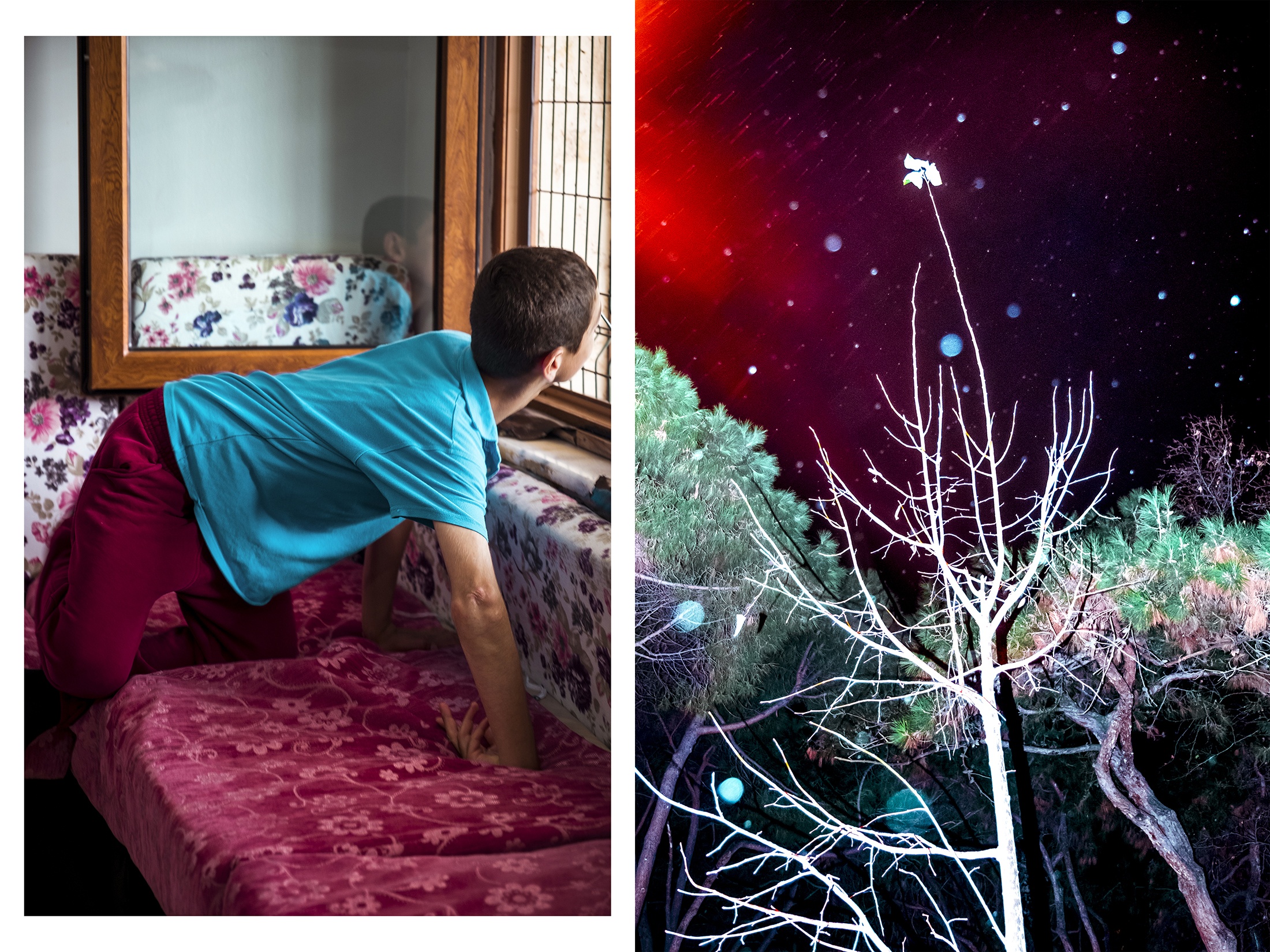 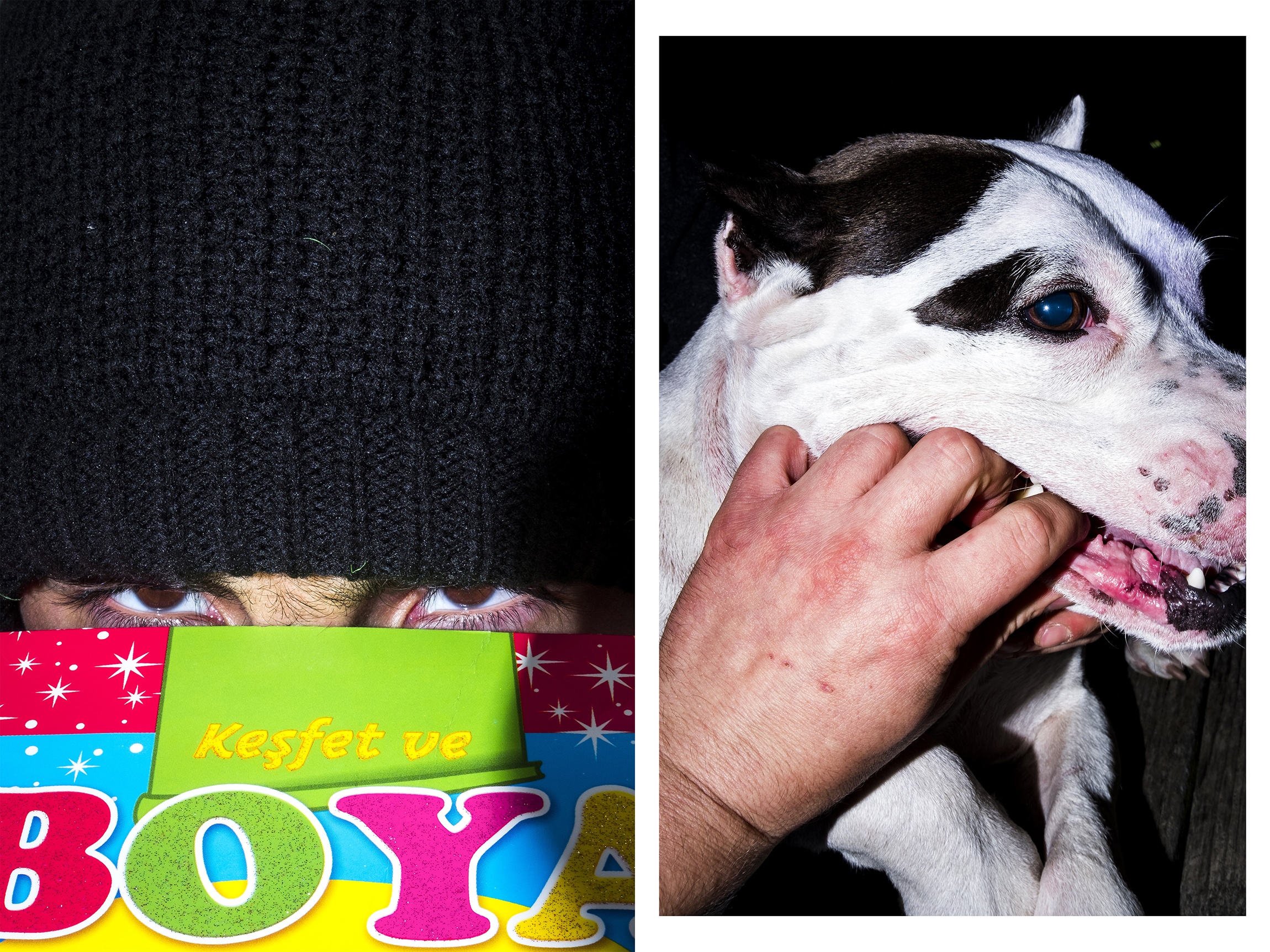 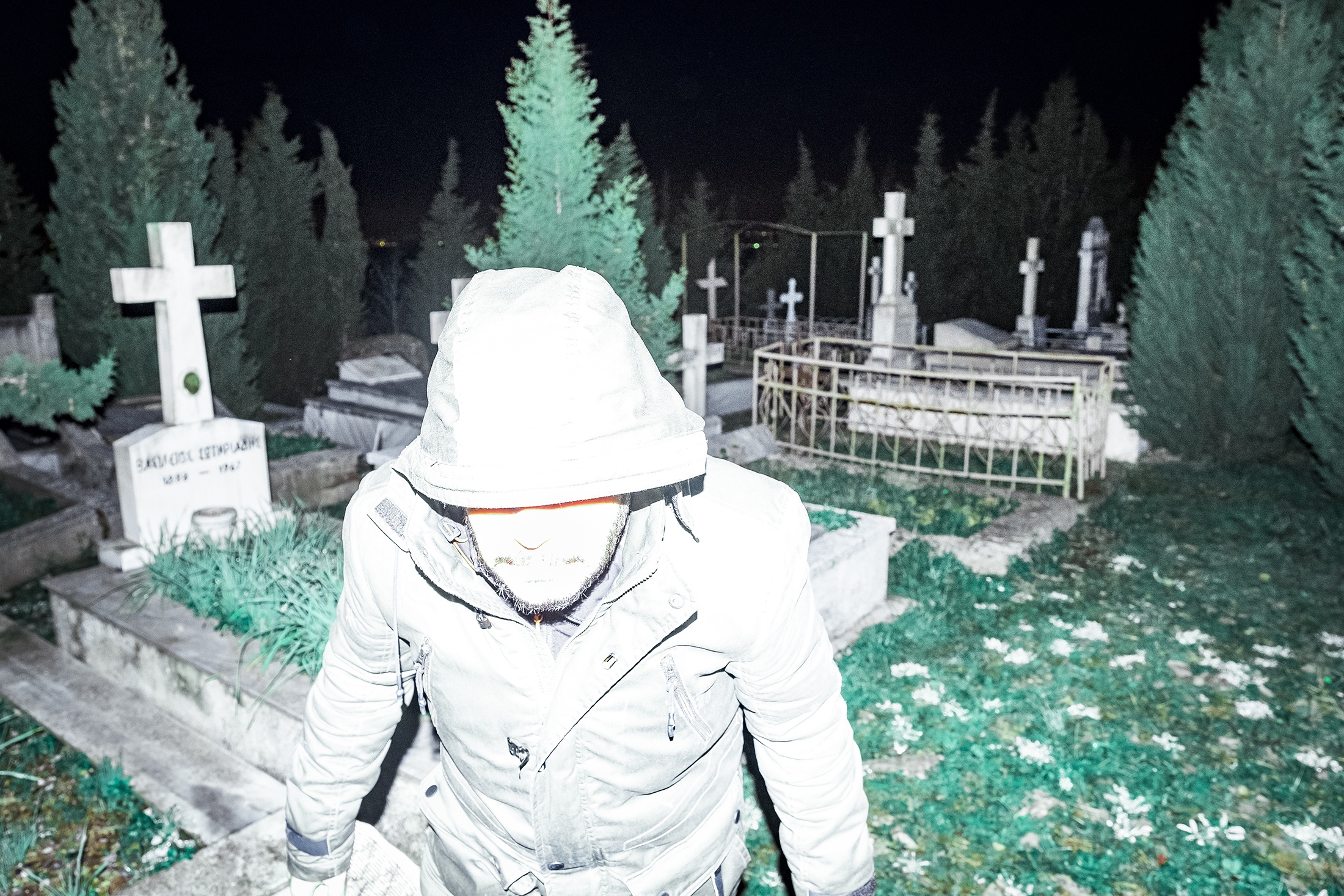 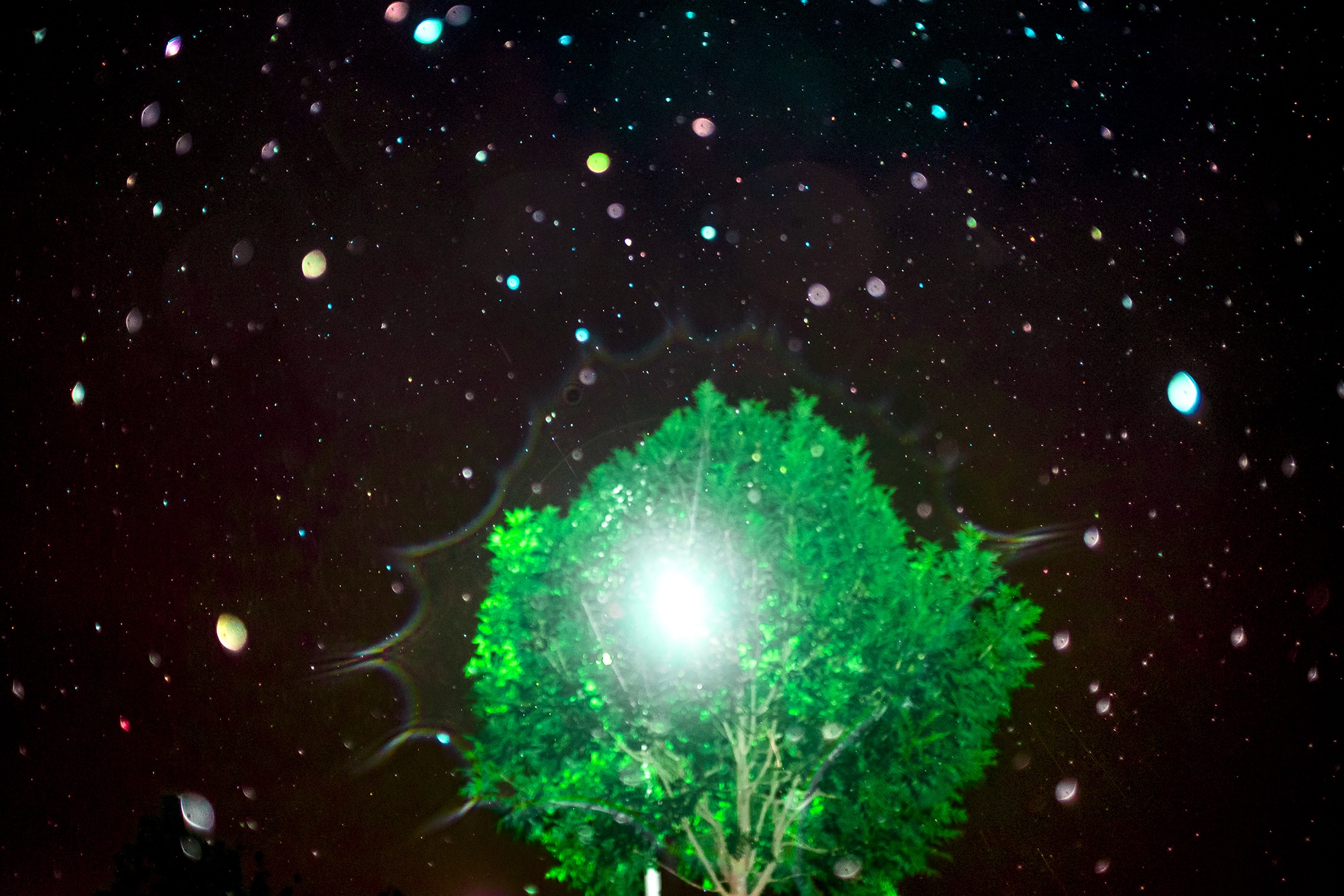 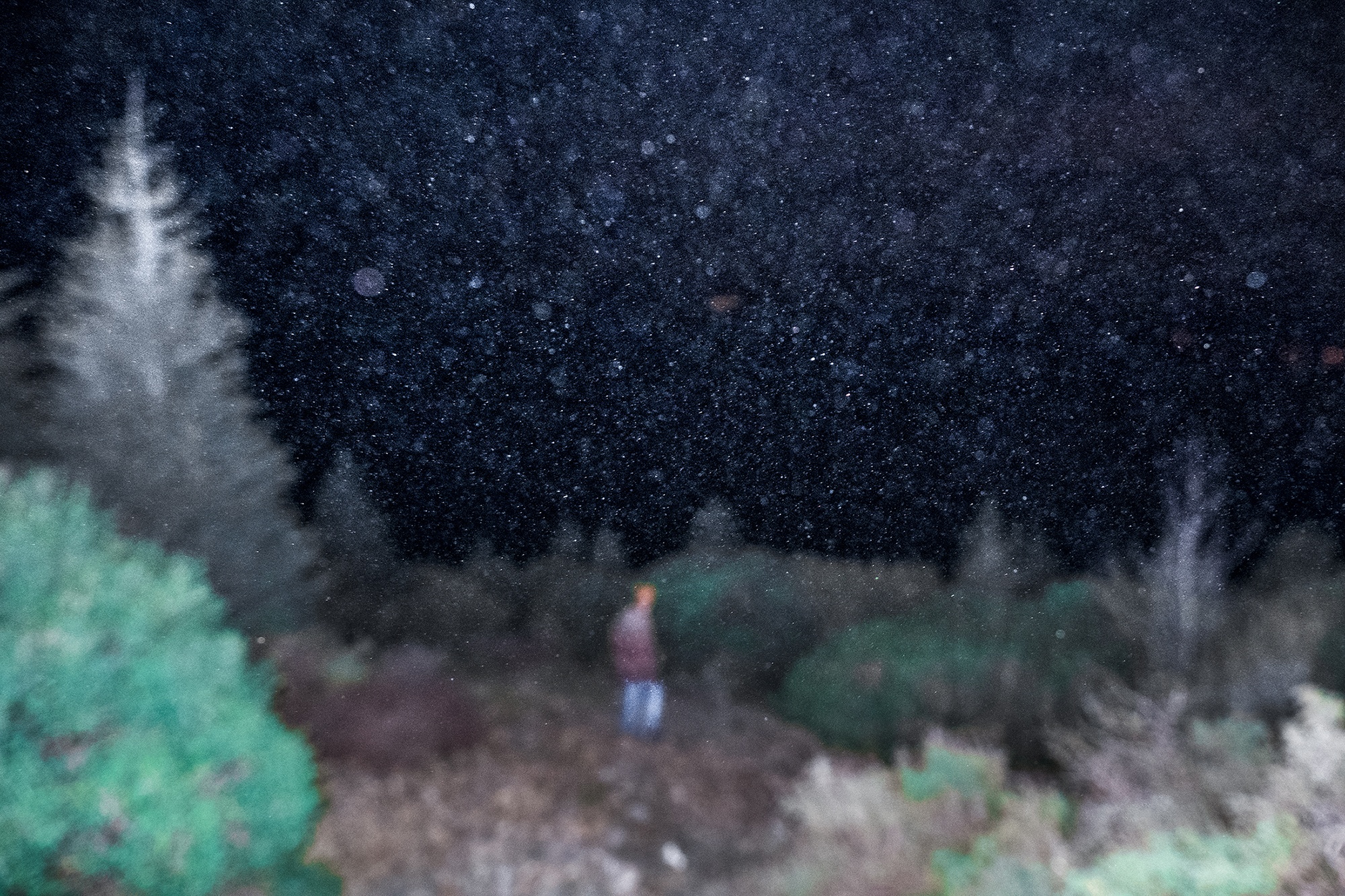 Oğulcan Arslan: All The Rivers Flow In The Nuthouse

All The Rivers In The Nuthouse 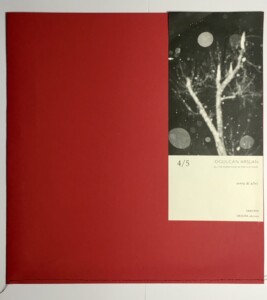 Ogulcan Arslan’s ‘All The Rivers Flow in the Nuthouse’ reads as a heartfelt ode to a friend suffering from schizophrenia, but also as a sharp critique of the dehumanization suffered by adolescents placed under the so-called protection of state clinics in Turkey. Arslan’s earnest photographs and writing depict the nuances of a forced seclusion, and offer a direct confrontation with the lived reality of those whose existence is dictated by policies of suppression and enforced normalcy.

While mental illness complaints are on the rise, the fact remains that access to mental health facilities and assistance is grossly inadequate. As is the case in most countries, a shortage in mental health facilities and facilitators often leads to a blanket approach towards the treatment of mental illness sufferers that disregards the highly individual and specific needs of each patient, and leads to the indiscriminate prescribing of medication to alleviate symptoms on a surface level.

Candid, public discourse on the subject has a long way to go. 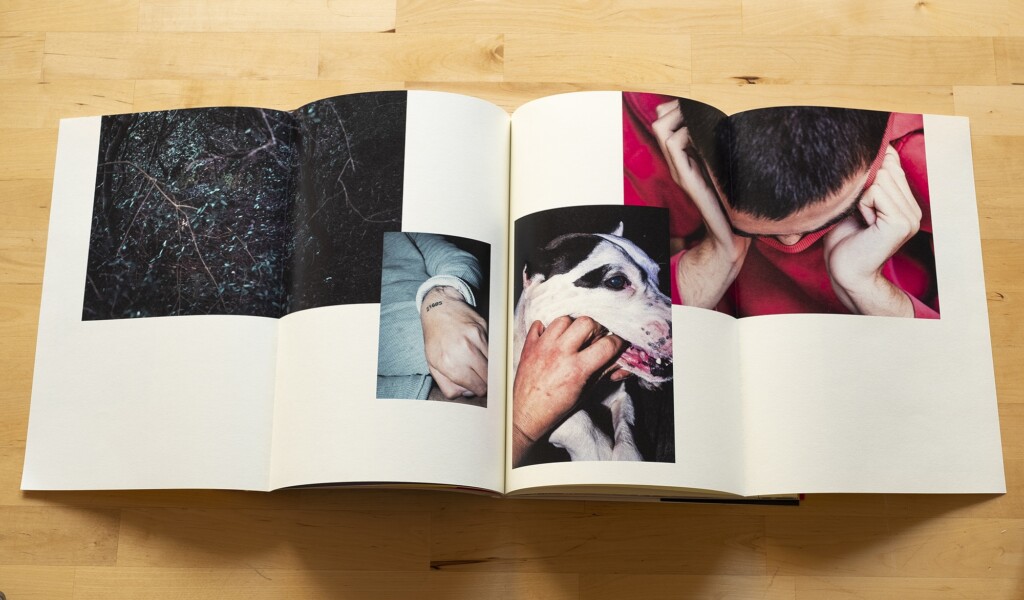 “Sometime after his medication changed, my friend who loved red was not my friend anymore because he lost his wet wipes and couldn’t remember me anymore,” Arslan writes. “The longer he couldn’t remember, the more he’s gotten away from me… he was no longer the one with imagination and thoughts in a system with his own remote control, but just a puppet of the system.”

“Arslan’s intimate project, with his friend at the center, becomes a memento for that which has been lost, and all of the feelings that come with this sense of loss: dejection, pain, melancholy, nostalgia, but also recollections of joy and innocence…”

This is but one instance of a larger story that points to a broken healthcare system, and a failing of the so-called “Children of the State” confined within these clinics. In the face of this gradual dehumanization, Arslan’s intimate project, with his friend at the center, becomes a memento for that which has been lost, and all of the feelings that come with this sense of loss: dejection, pain, melancholy, nostalgia, but also recollections of joy and innocence, small moments of abandon and spontaneity, and other emotions too sharp to formalize into words. 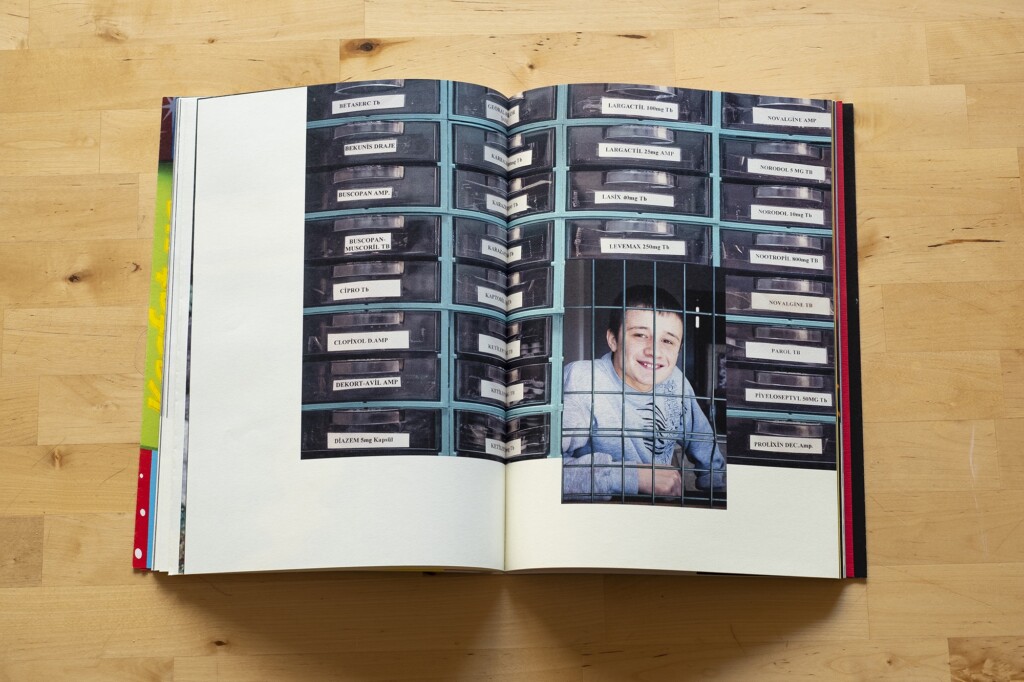 There is a clear and purposeful sense of fragmentation and ambiguity in the sequencing of his images, as well as in his positioning — as both an outsider looking in, and as a “guest” granted the privilege of access within the usually private and sequestered space of the mental health institution. It is his unique relationship with his friend, whose role as “patient” is both undeniable and lamentably invariable, that elevates his position from that of the objective documentarian, to that of intimate storyteller: one unconcerned with depicting a straightforward and simple “reality”, opting rather for a visual narrative that is inclusive of the more abstract and fantastical elements of the patients’ internal world.

“The vivid pops of red that appear throughout the photographs, as well as the various colored inserts interspersed throughout the book, become emblems of a rebellious conviction to hold onto a feeling of self…”

Many of the exterior photographs are taken with a harsh, almost blinding flash at night; the resulting over-exposed trees and natural elements of the foreground are incandescent, and seem almost to be two-dimensional images superimposed upon a three-dimensional background. Others are more blurry or out of focus, seemingly illustrating distant recollections. It is perhaps a longing for, and gradual detachment from, the outside world that renders these images far more fantastical, unrestrained and larger than life — like brief moments of respite in which individuality and expression are given free reign. 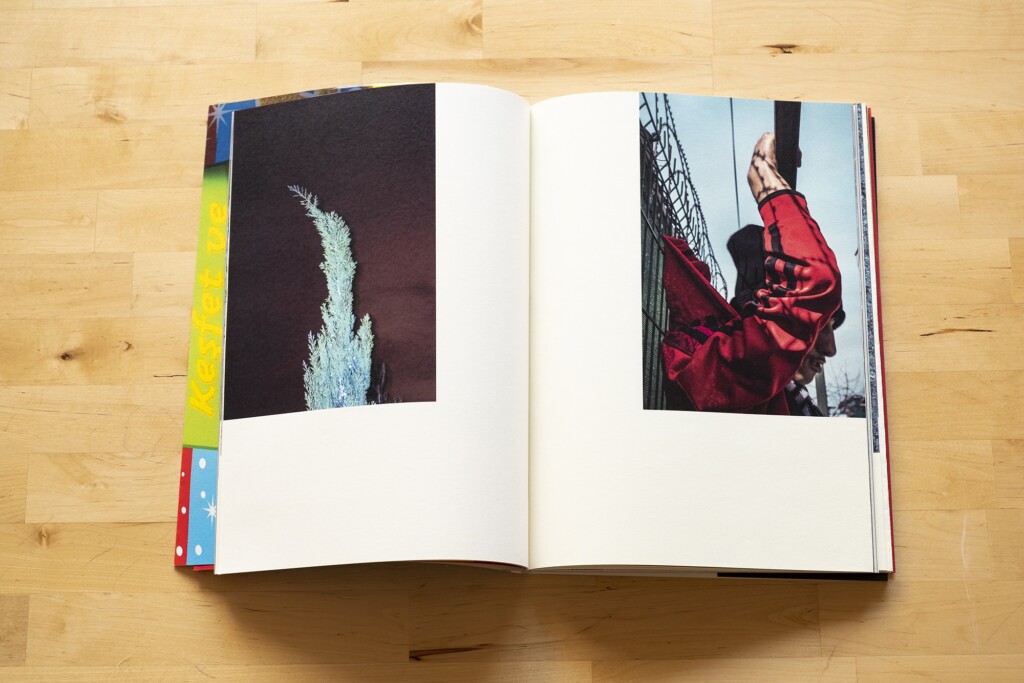 The vivid pops of red that appear throughout the photographs, as well as the various colored inserts interspersed throughout the book, become emblems of a rebellious conviction to hold onto a feeling of self — that which gives us the sense of individuality — in an environment that fosters depersonalization, dehumanization and a breakdown of precisely that which grounds one to their identity. Colour thus reveals itself to be of vital importance, not only to Arslan’s artistic vision but also to the gradually diminishing sense of identity upon which his friend who loves to wear red, and the other adolescents, cling to. It recalls the childhood tendency to steadfastly and resolutely insist upon a “favourite colour” — something to differentiate ourselves from our peers, and to embrace as a fixed point of reference within our fluctuating and developing senses of identity.

Arslan isn’t afraid of positioning his work for what it is, nor is he concerned with protecting the sensibilities of those who may be uncomfortable with confronting such an open dialogue on mental illness — a statement that stands in sharp contrast with the contemporary state of Turkey’s, and of much of the world, for that matter, attitude towards mental health.

It is above all in Arslan’s affectionate photographs of his friend that we see a truly inimitable rapport that extends beyond that of a photographer and his subject. It is an exchange that echoes the ritual with which Arslan came to define their unique friendship: the exchanging of wet wipes during each weekly visit. An exchange of energy, and renewal of their bond, and a physical reminder of their connection..

Oğulcan Arslan is a photographer and storyteller based in Turkey, who is currently pursuing a Master of Arts at the Marmara University Department of Photography. As the son of two migrant parents, Arslan is personally interested in discovering and questioning the notions of otherness and borders. His publication ‘All The Rivers Flow In The Nuthouse’ was published by Origini Edizioni, and it available on their website. Arslan is part of PLATFORM by GAPO, which aims at providing a platform for Turkish photographers, and will be exhibiting work at the upcoming Helsinki Photo Festival.