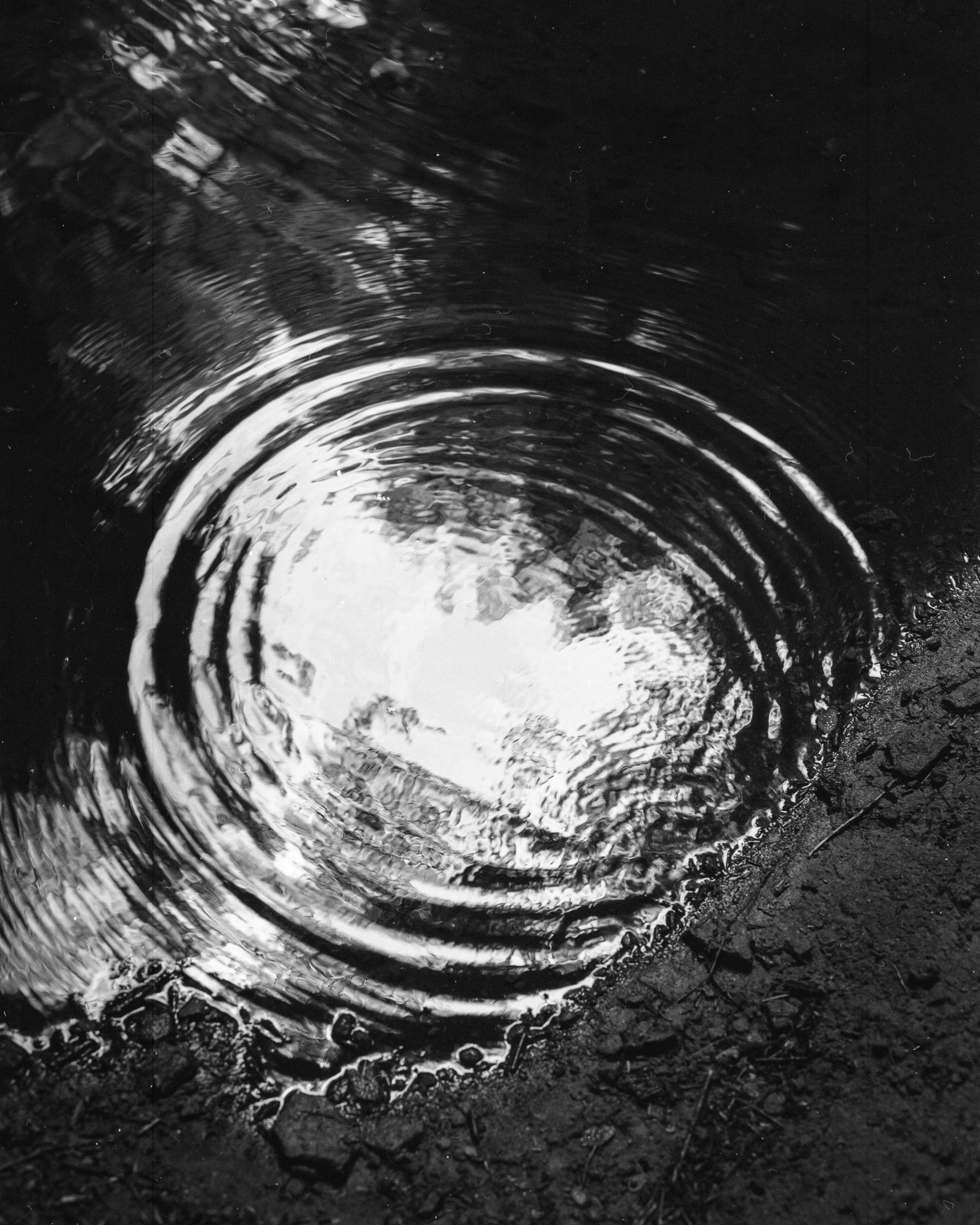 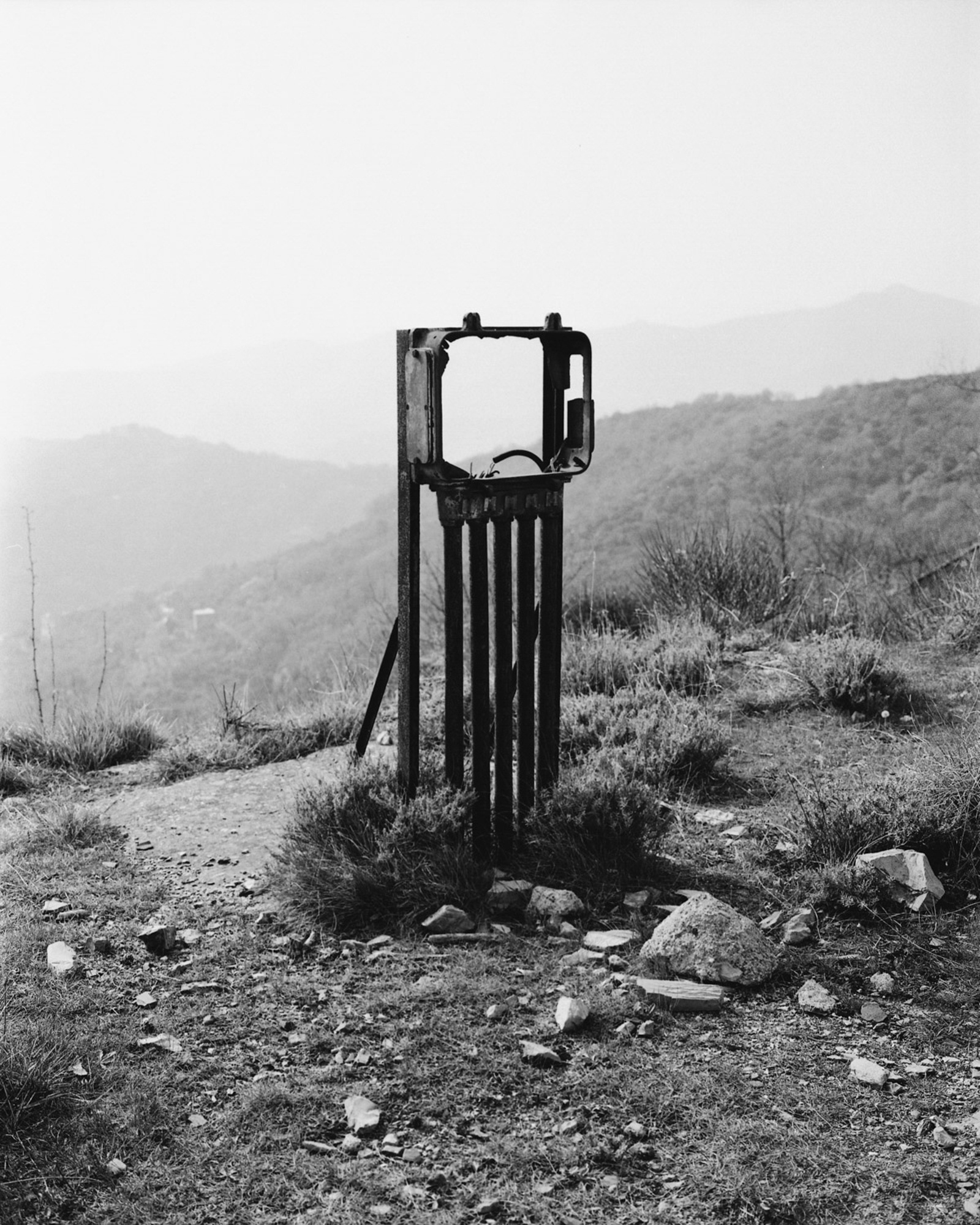 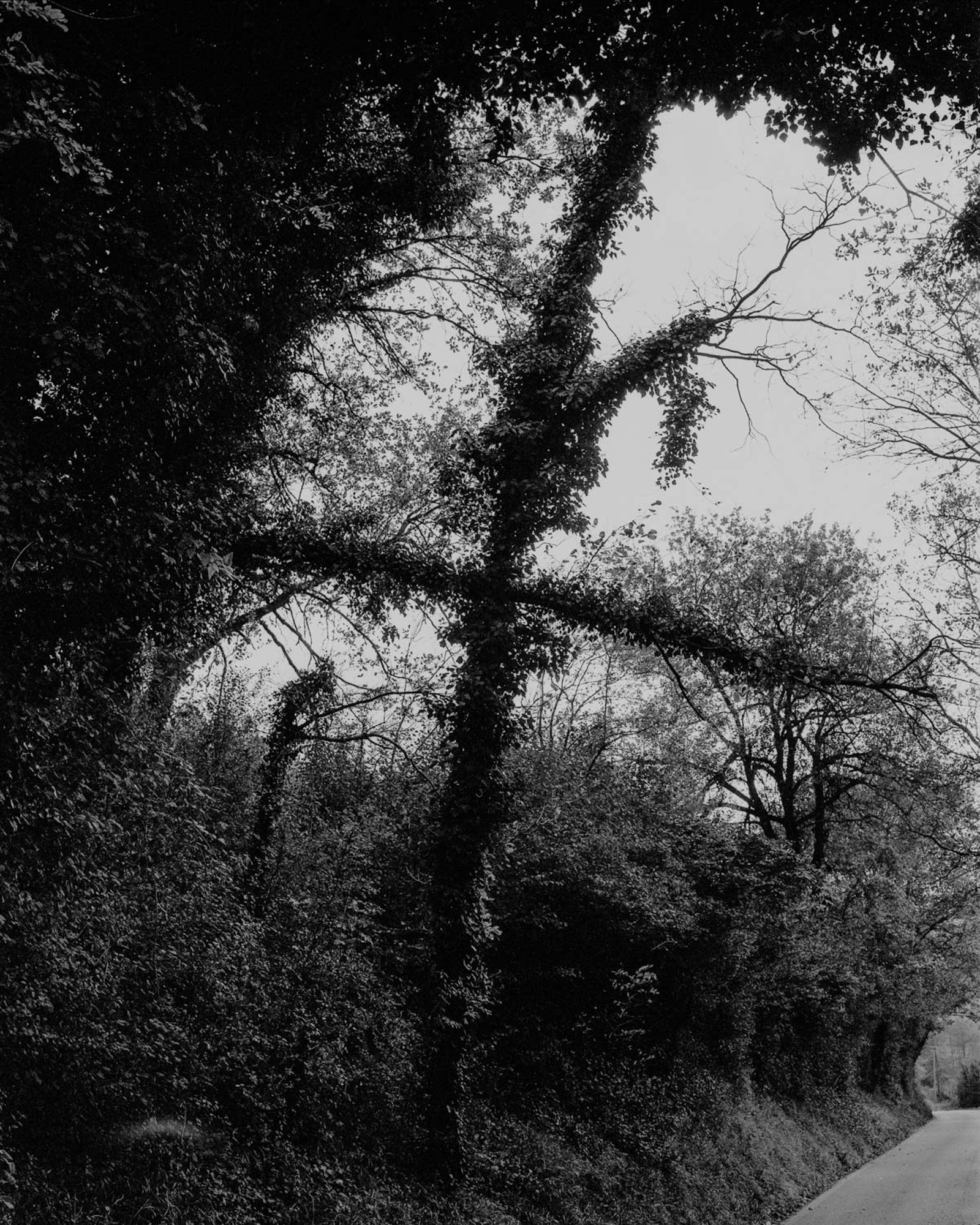 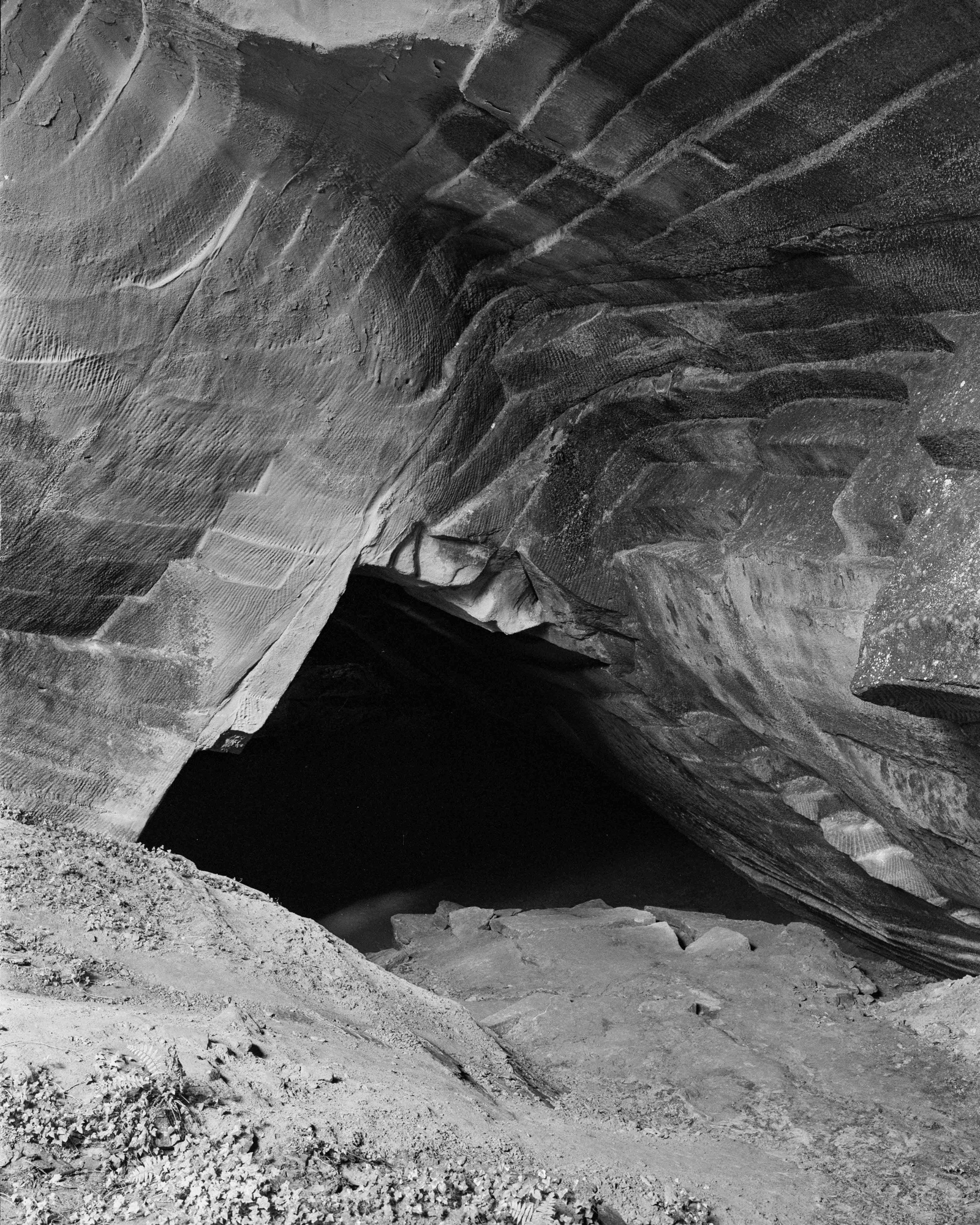 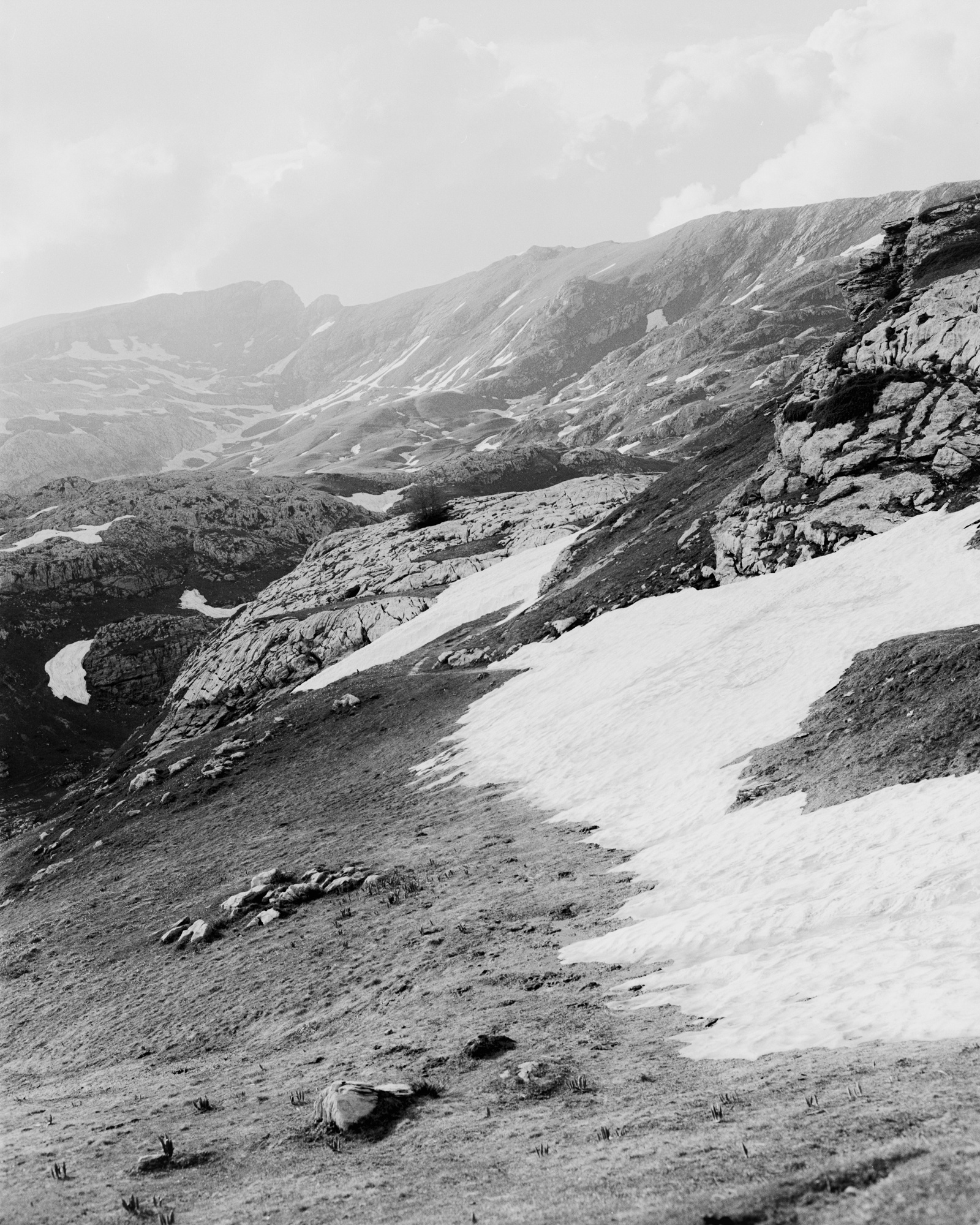 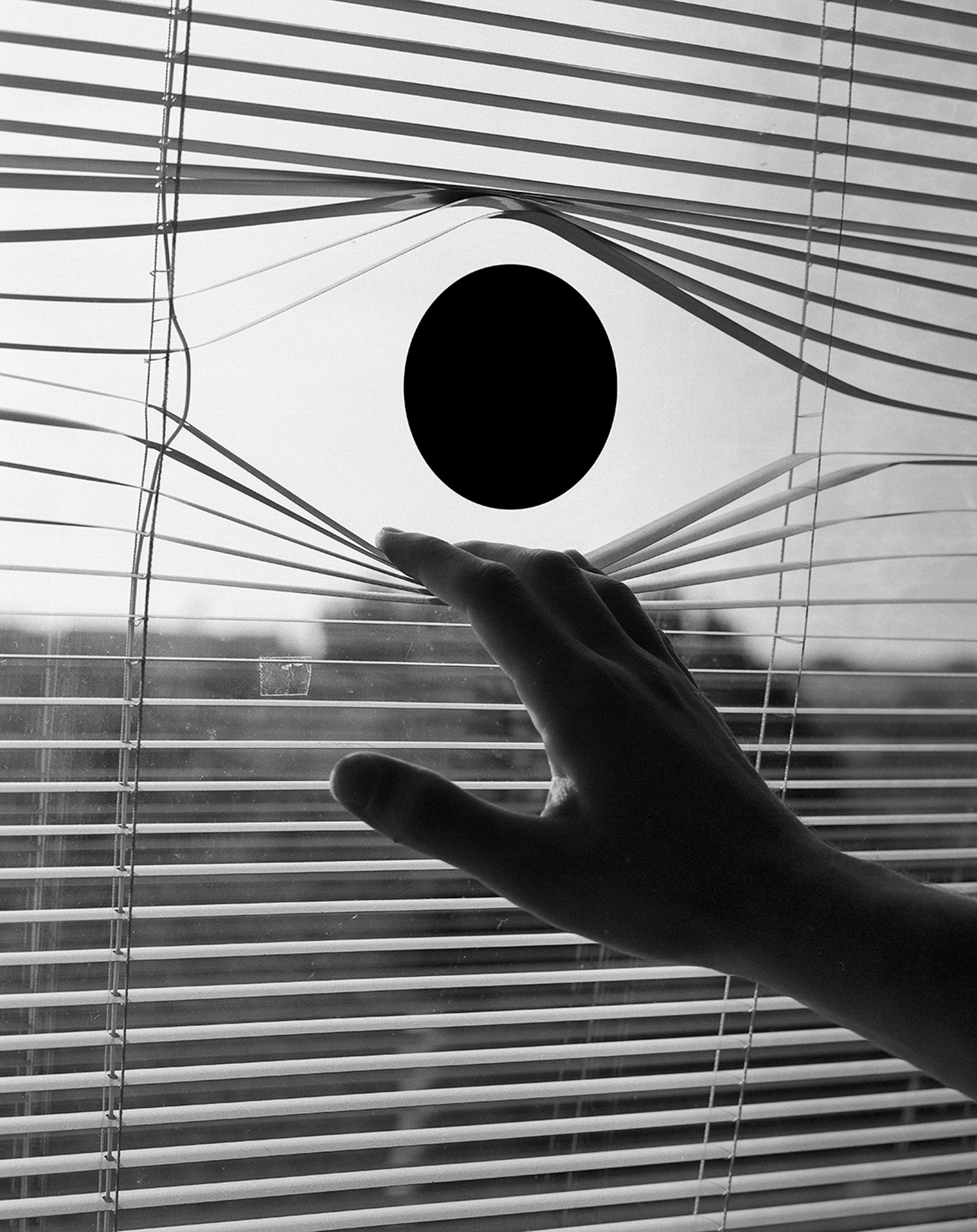 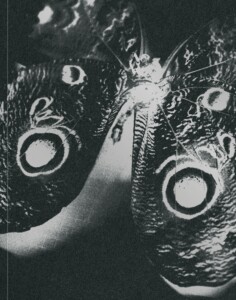 Did you know that people who are blind since birth are able to dream in images? Scientific studies and academic papers written by scholars such as Rosalind Krauss, George Bataille and Roger Caillois have revealed that, concerning photography, there are indeed different ways of interaction, surpassing mere visuality. Such research has sparked a new collaboration between two Italian photographers, Mattia Parodi and Piergiorgio Sorgetti. In ‘The Missing Eye’ (Witty Books), they attempt to undo the original meaning of images by obscuring mere opting vision.

The book is composed of solely black and white images – portraits of both humans and animals, close-ups of nature interlaced with abandoned landscapes – and is to be considered as an open invite to stimulate other senses in the viewing experience. While the sequence is ambiguous and non-narrative, there are aspects that connect the photographs; they all seem to highlight the tactility of light and specific surfaces and textures while remaining tender in nature. 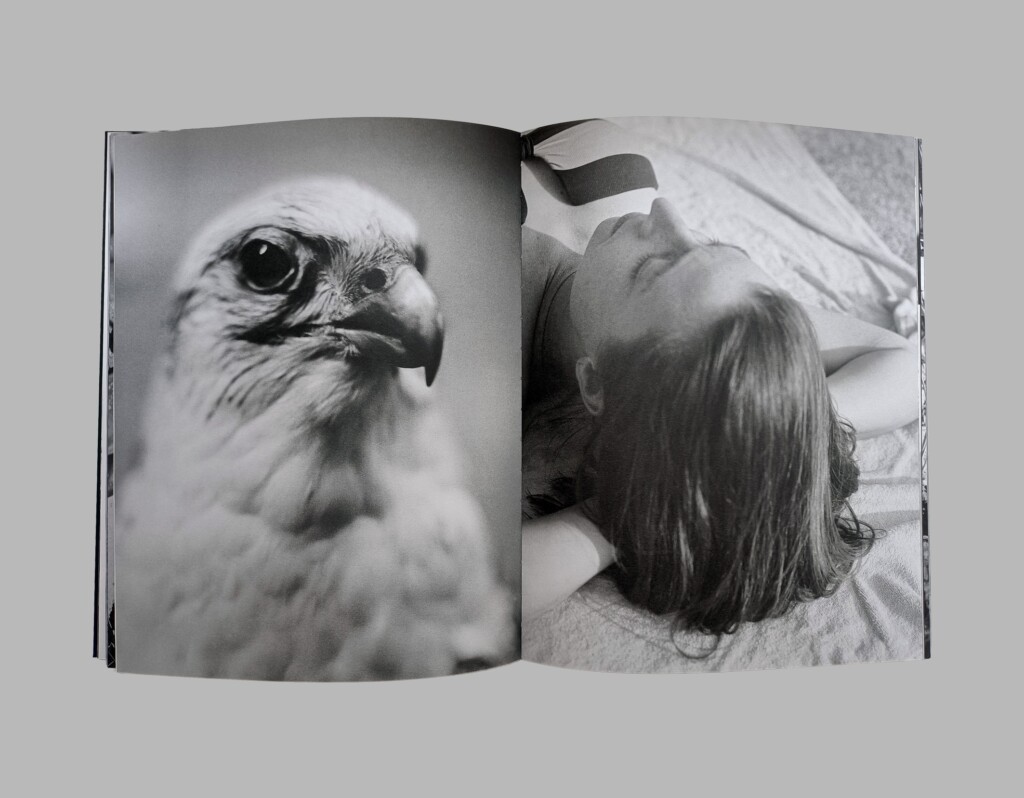 One is compelled to feel the seemingly ‘haptic’ photographs beyond mere retinal impulse which goes in contrast to what one might expect from this genre when black and white was used for so long in photojournalism and hence immediately connected to reality. Instead, ‘The Missing Eye’ presents mental images as if they were stolen from someone’s dream.

Parodi and Sorgetti encourage a caressing gaze, which blurs the boundary between the self and image. The photographs’ alternation between the everyday and alienation and sharpness and blurriness establishes a fragmentary experience where poetic and dreamy atmosphere predominates, evoking personal memories and associations unique to each person. As the American artist, Ginevra Shay writes in the concluding text of the publication: “The gaze becomes soft, as the visible world leaves the eye, everything near becomes far. Unresolving the day.” Her contemplation on dreams manages to capture the essence of the publication perfectly while triggering our imagination and escapism even further. 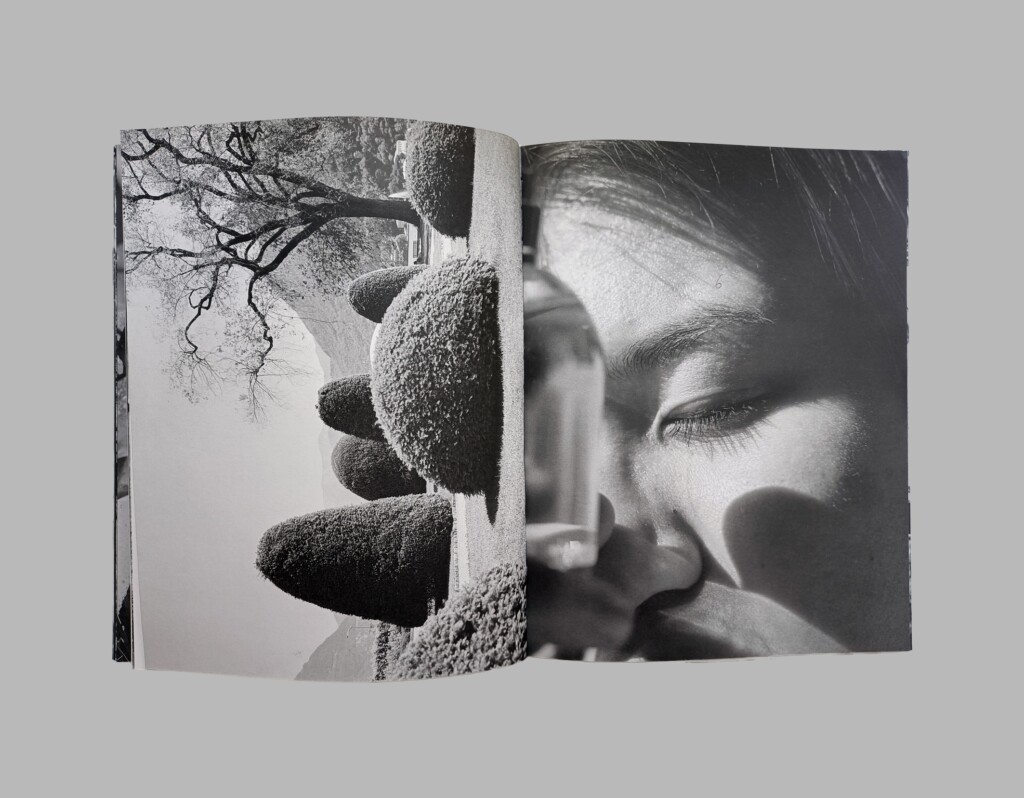 Mattia Parodi (b. 1989, Italy) is a Milano-based photographer with a background in Industrial Design which he studied at the Faculty of Architecture of Genoa in addition to Photography of Cultural Heritage at ISIA Urbino.

Piergiorgio Sorgetti (b. 1988, Italy) is a visual artist based in Bologna who approaches his images from a research perspective. He particularly focuses on what he calls “psychic archeology” where a specific sequence of images simulates the rhythm of dreams alongside studying the material memory of forms and their continuous mutation.