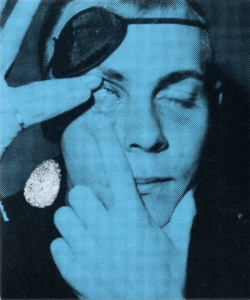 In 1995, Jim Goldberg (b. 1953, the USA) has published his seminal project ‘Raised by Wolves’ as a photobook where he explored the lives of a troubled youth living on the streets of California – a work spanning over ten years (1985-1995). Unveiling their realities filled with addiction, abuse and violence, Goldberg put into spotlight those who exist on fringes and often remain invisible to the mainstream society.

After 26 years, Goldberg decided to publish many of his never-before-seen Polaroids from the project which were originally gifts for the people he photographed. In a joint effort with STANLEY/BARKER, Goldberg now presents ‘FINGERPRINT’ – a publication in the format of a box set with 45 loose leaf facsimile Polaroids. 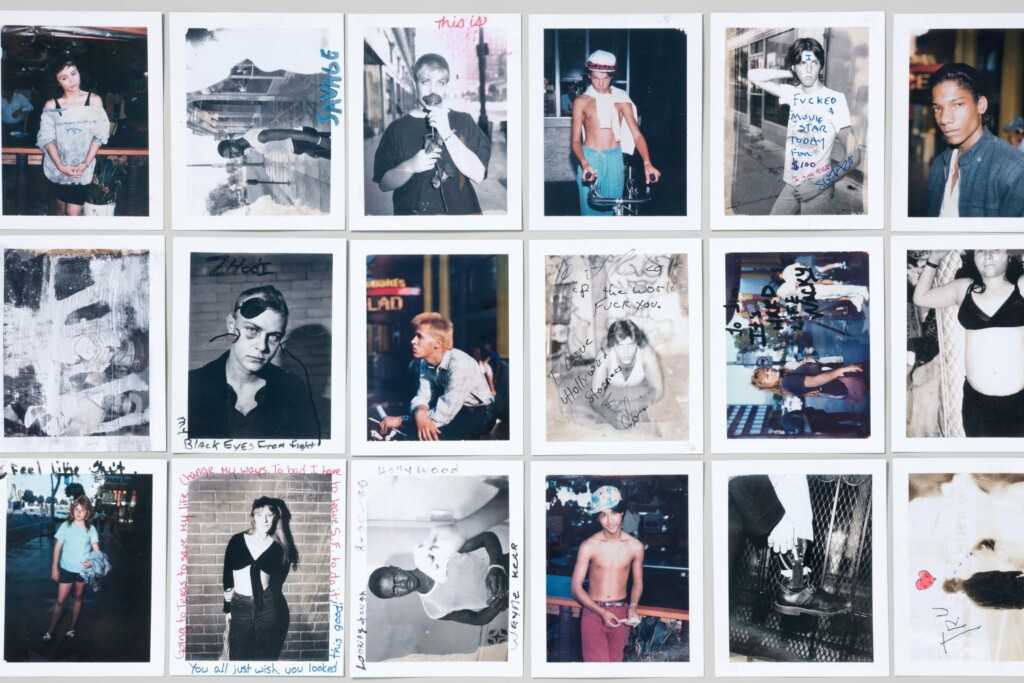 The runaway teenagers of San Francisco and Los Angeles are captured through this snapshot technique where most of the photographs also contain their handwritten notes. Ranging from comments about their appearance, emotional states, and viewpoints, one gets an intimate, yet fragmented insight into their lives. Goldberg, therefore, gives the subjects their own voice instead of him being the mediator of their story and experiences. They are the ones in charge of the narrative.

Through the notes, we get a glimpse of the person’s personality, sense of humour… Perhaps, we even try to imagine how their voice sounds. The text becomes a vehicle to arouse emotions and allows for empathic engagement with the people portrayed. The scribbles become their direct traces, providing a powerful sense of authenticity. It is an element that operates beyond the mere layer of the visual and involves other senses. For instance, touch is additionally triggered by the detailed scans which not only showcase the text and photograph but also the torn, bent, marked, and stamped backsides of the Polaroids. The area of the photographs is glossed and together, these details contribute to the feel of a personal photo album. 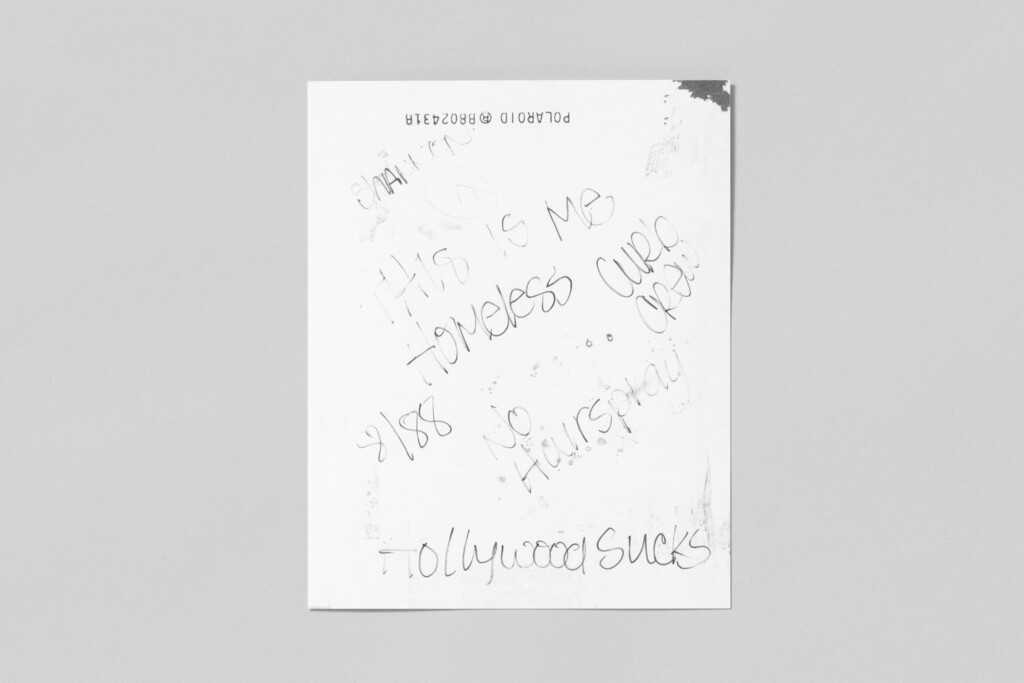 Goldberg himself revealed that the box includes his own fingerprint and resembles the original boxes he used to carry with him when he was shooting in the streets. His involvement with the subjects and approach to the medium is very much based on trust which enables him to obtain incredibly close access into people’s lives. Rather than making them into a sensation, he prefers to listen and become part of the community with the hope that their reality can change for the better at least in small ways as by giving them a memento in the form of a Polaroid that they can cherish and be proud of. The title in this case becomes metaphorical, on one hand stressing the author’s personal and intimate association with the work and the people’s imprint on Goldberg’s photographs on the other.

When released, the first edition was sold out within just five days and due to high demand, has now gone through a second re-print. The fact that the title sold out so fast doesn’t only reflect on Goldberg’s popularity but instead that the community’s voices are important, and people are willing to read and listen. A quote from American writer Susan Sontag comes to mind: “All struggle, all resistance is – must be – concrete. And all struggle has a global resonance. If not here, then there. If not now, then soon. Elsewhere as well as here.”

Magnum Photos member Jim Goldberg has been widely acclaimed for his photography works, including shows at the MOMA, SFMOMA and the Museum of Fine Arts, Boston, among others. He is also the recipient of the National Endowment of the Arts Fellowships in Photography, a Guggenheim Fellowship, The Henri Cartier-Bresson Award, and the Deutsche Börse Photography Prize. Currently, Goldberg is Professor Emeritus at the California College of the Arts and is represented by Casemory Kirkeby Gallery in San Francisco.