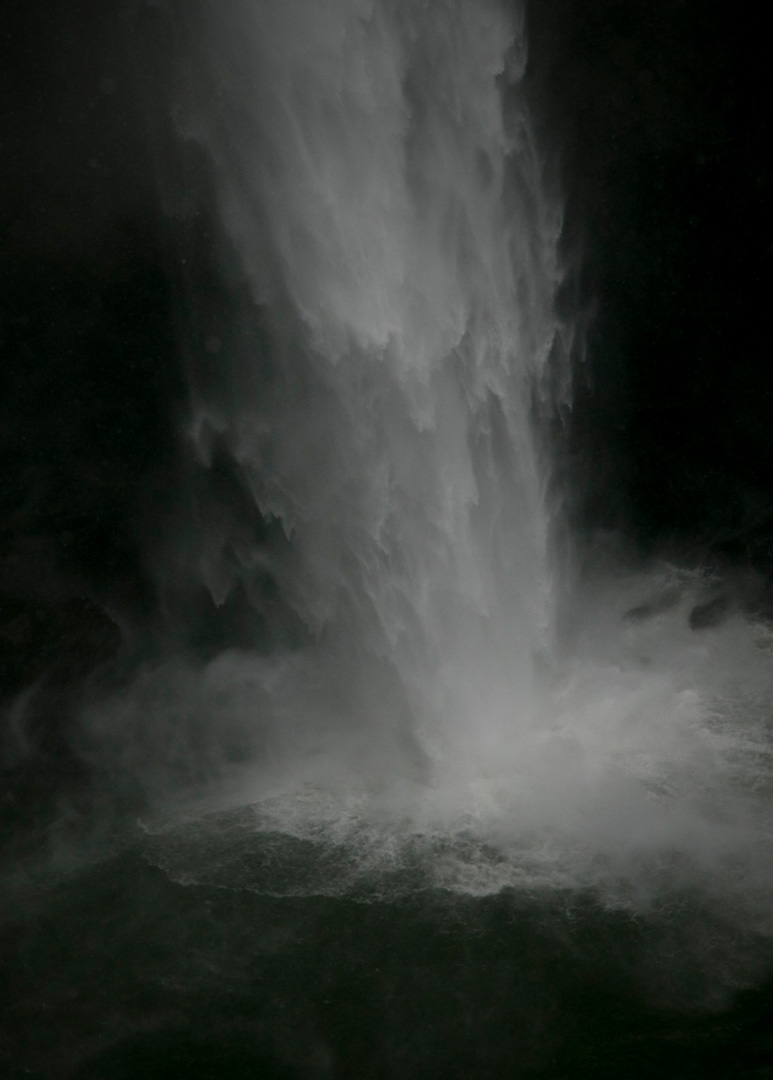 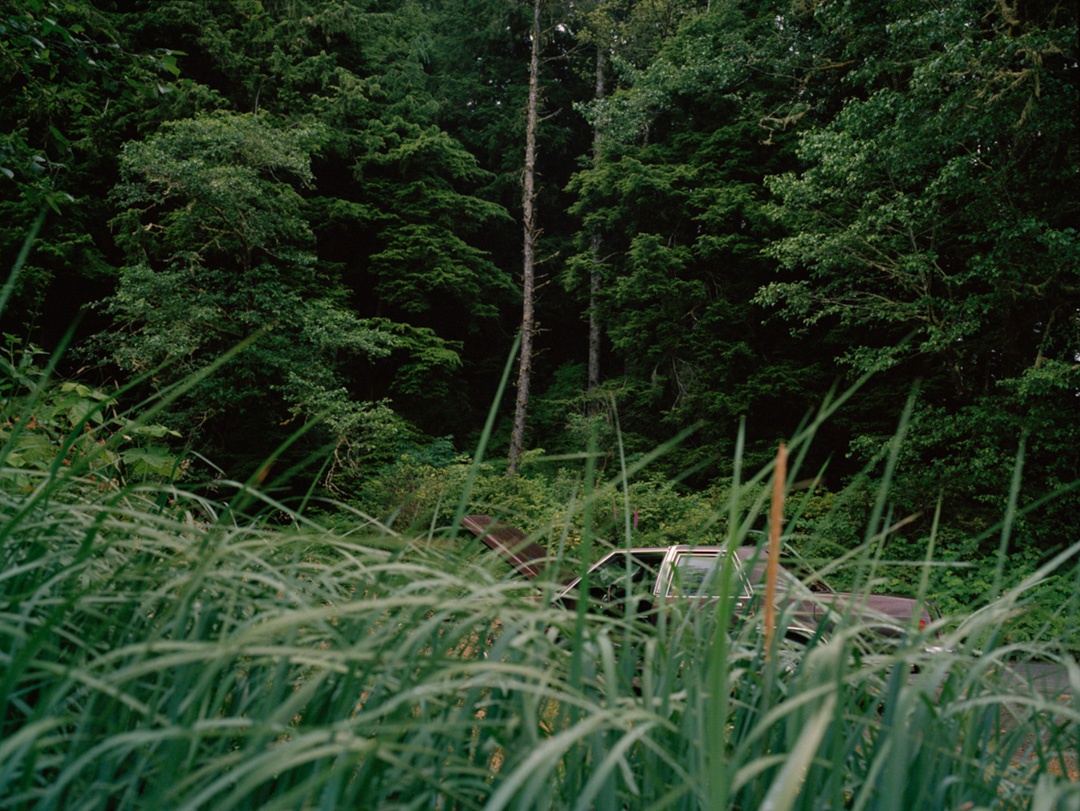 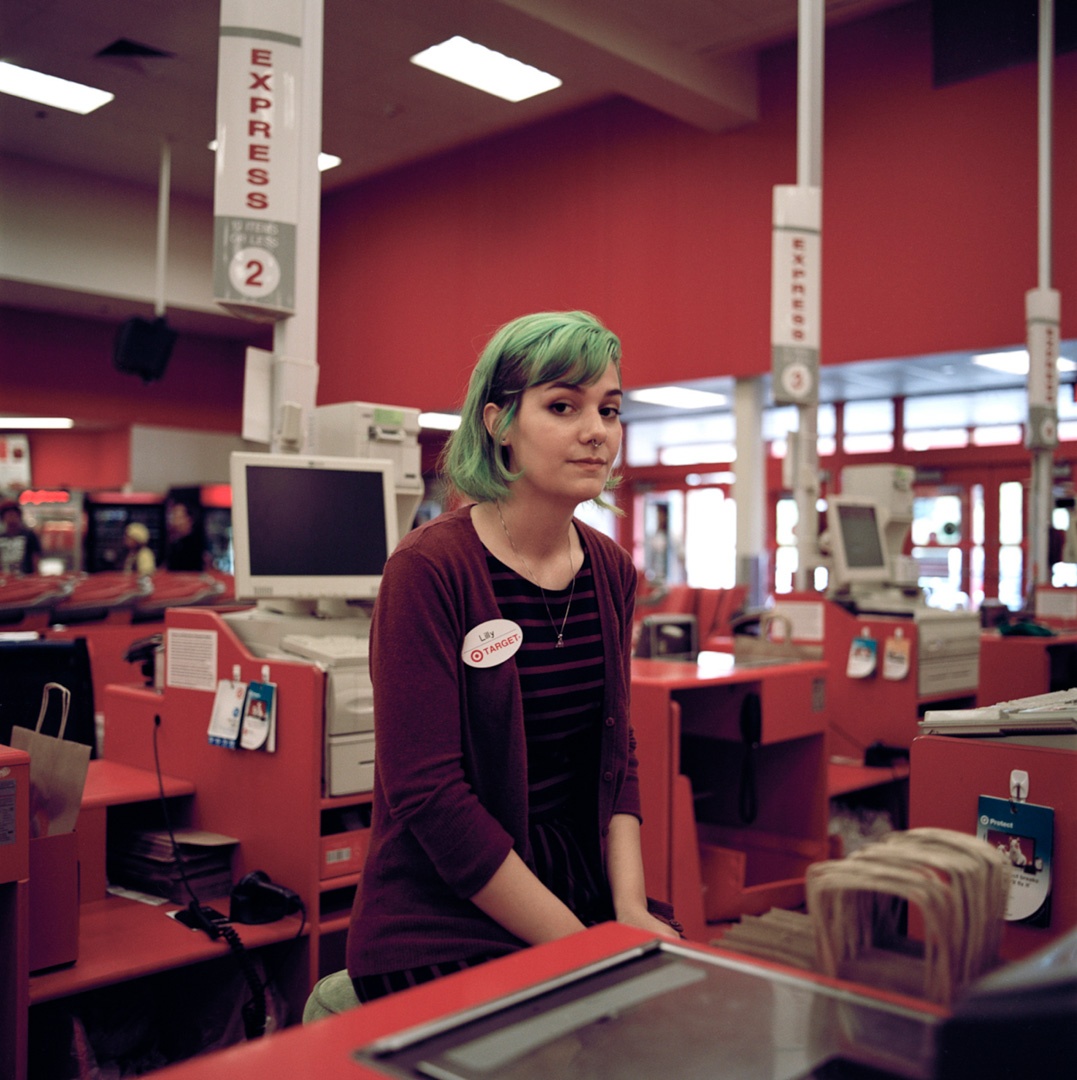 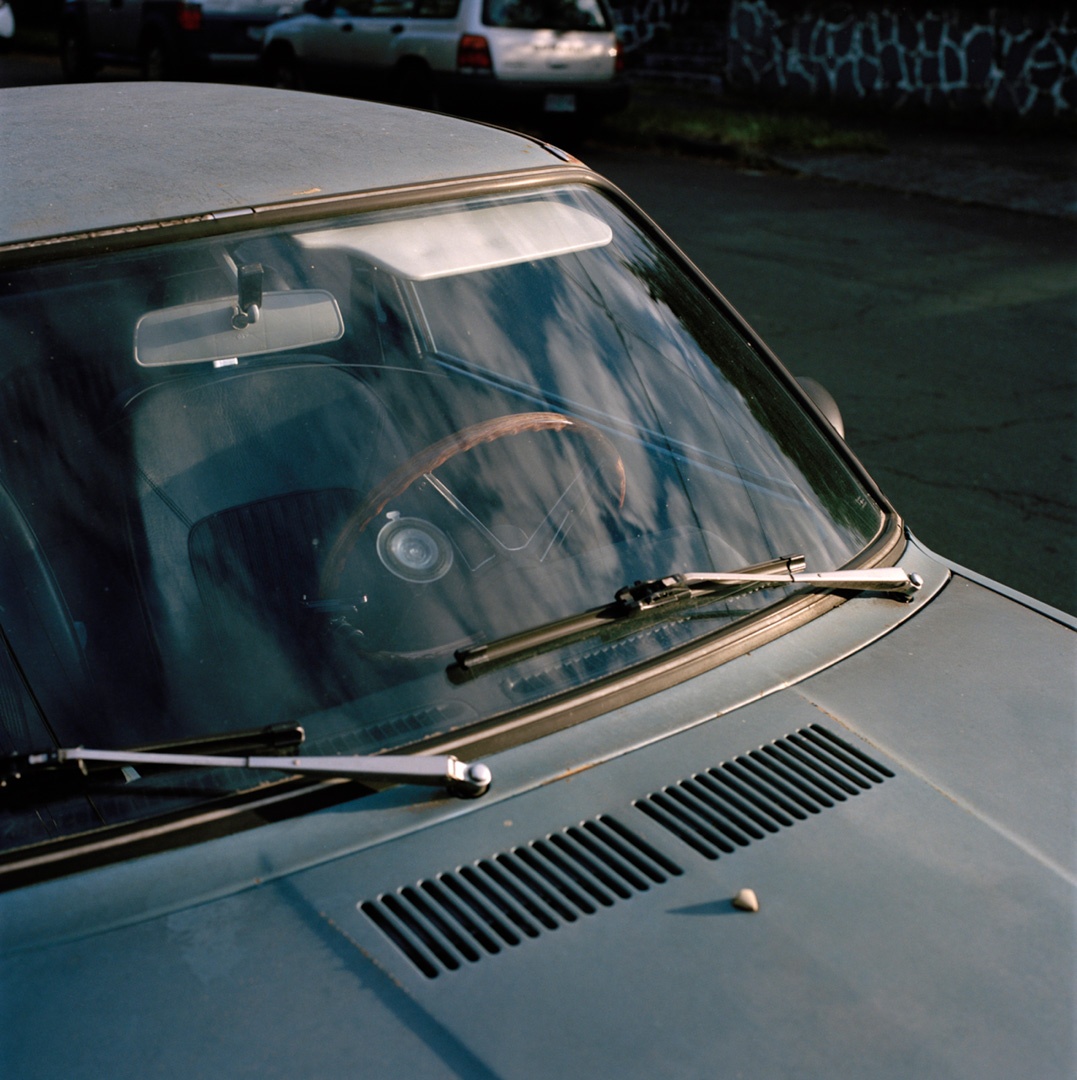 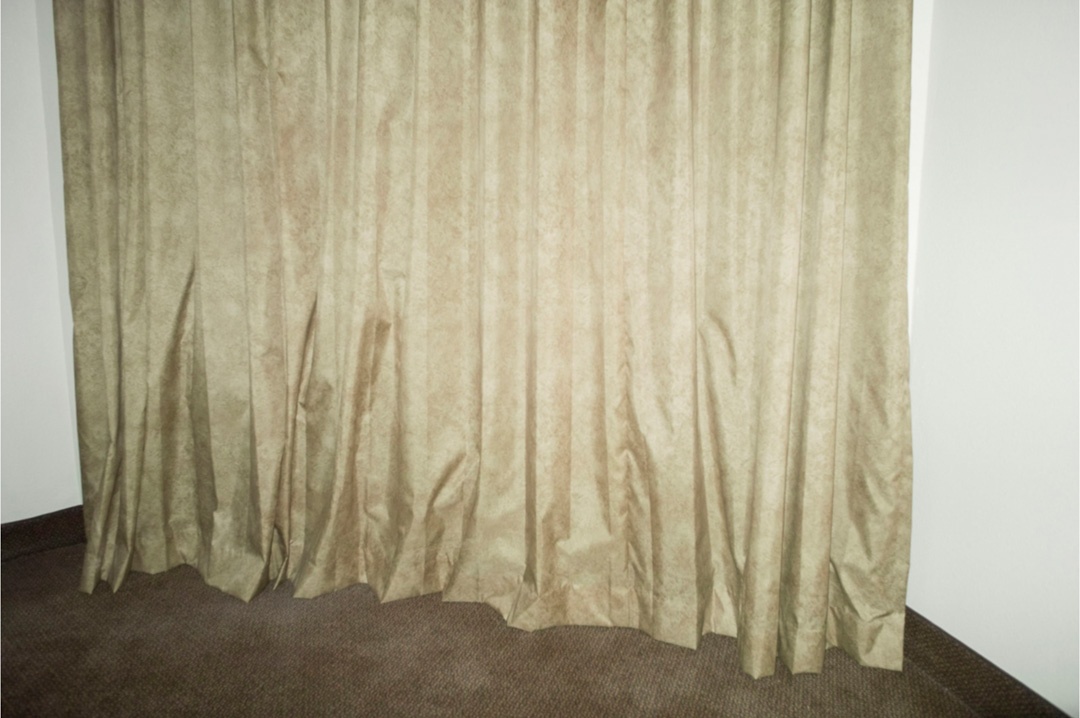 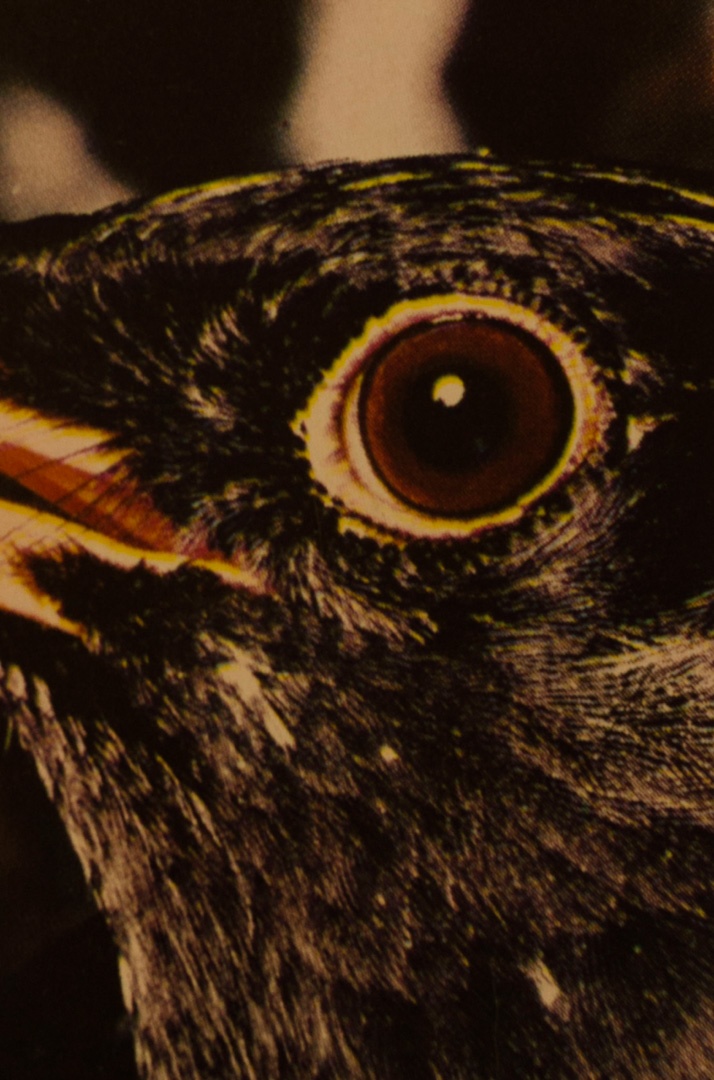 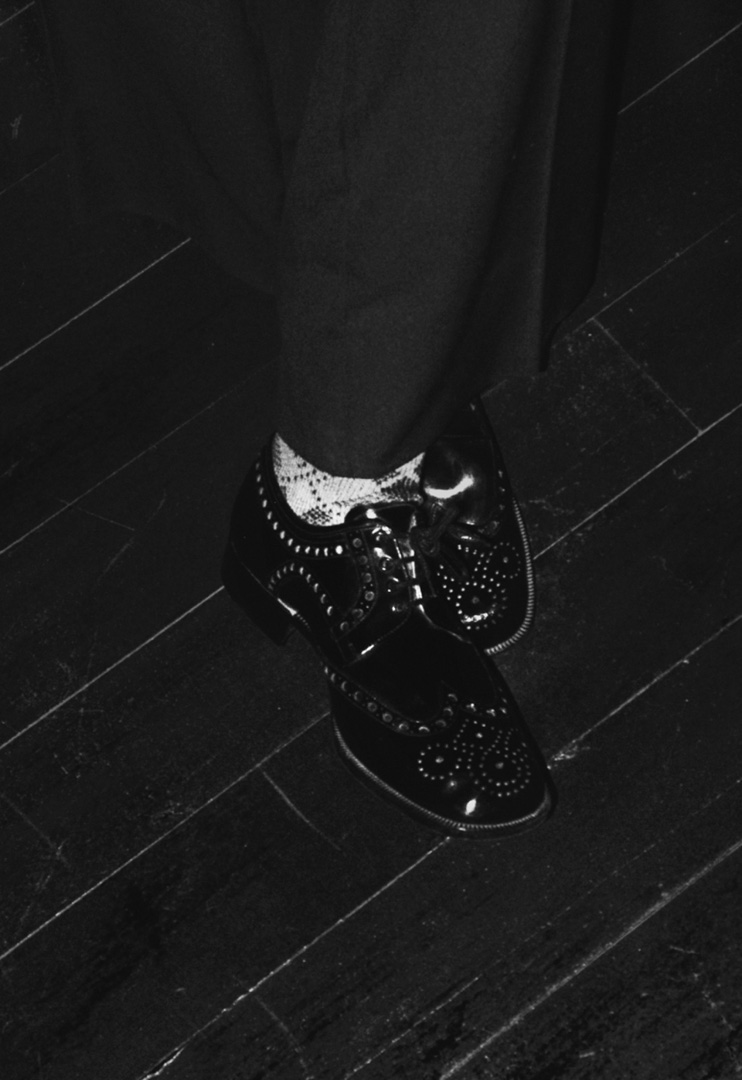 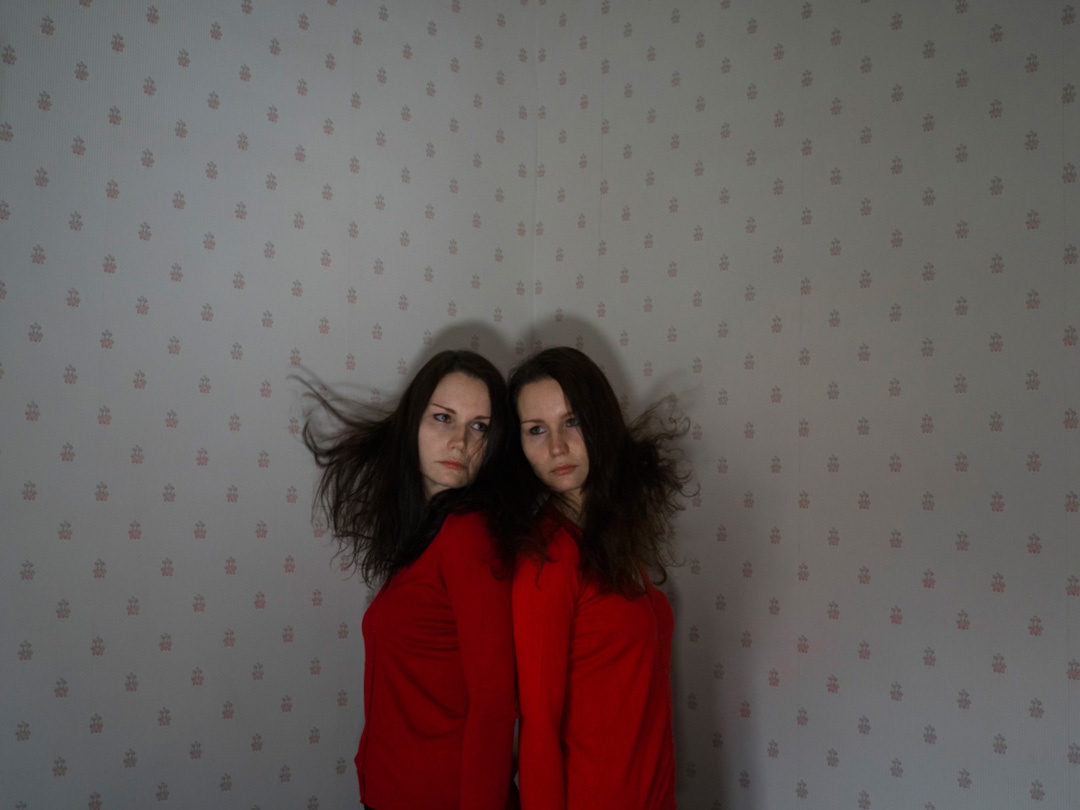 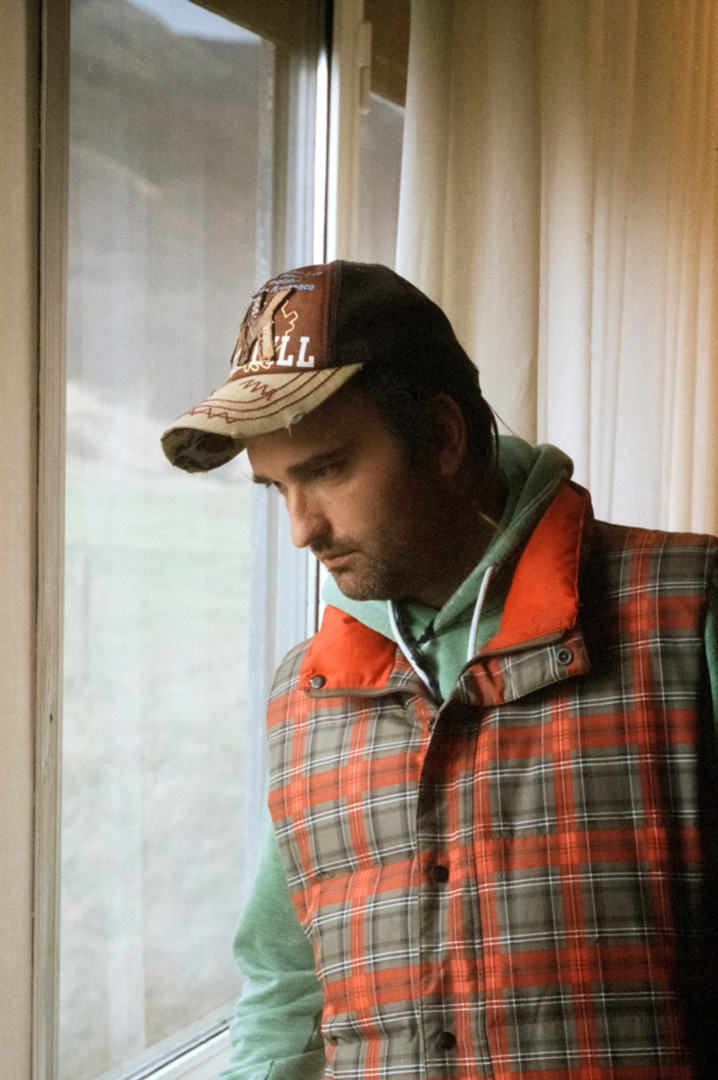 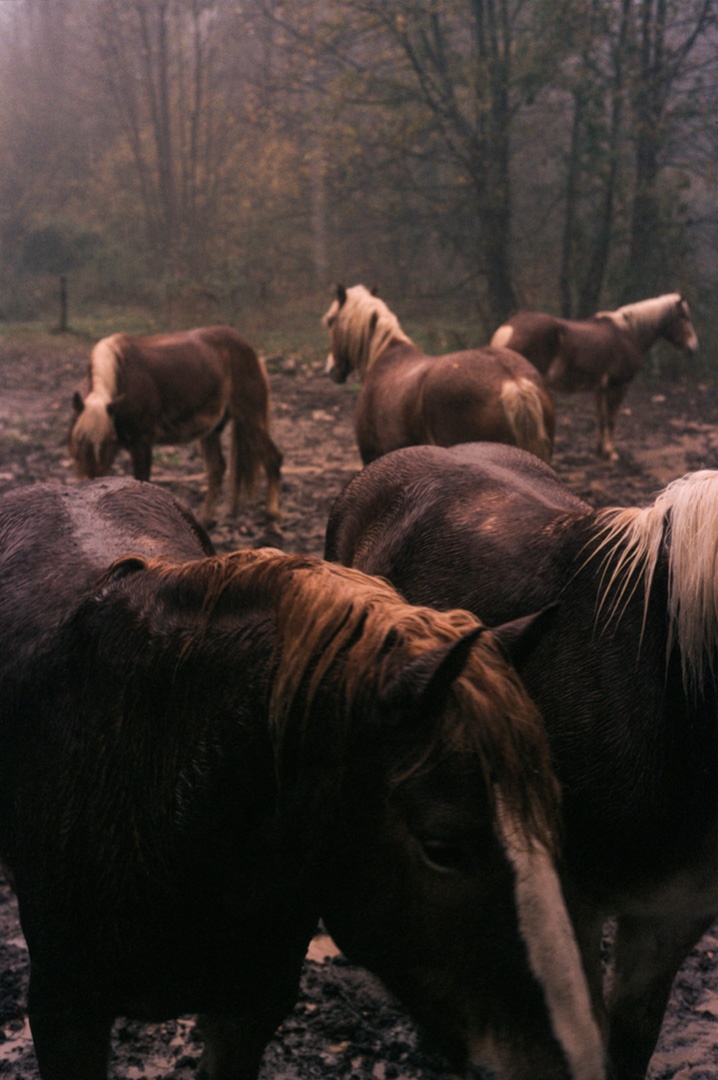 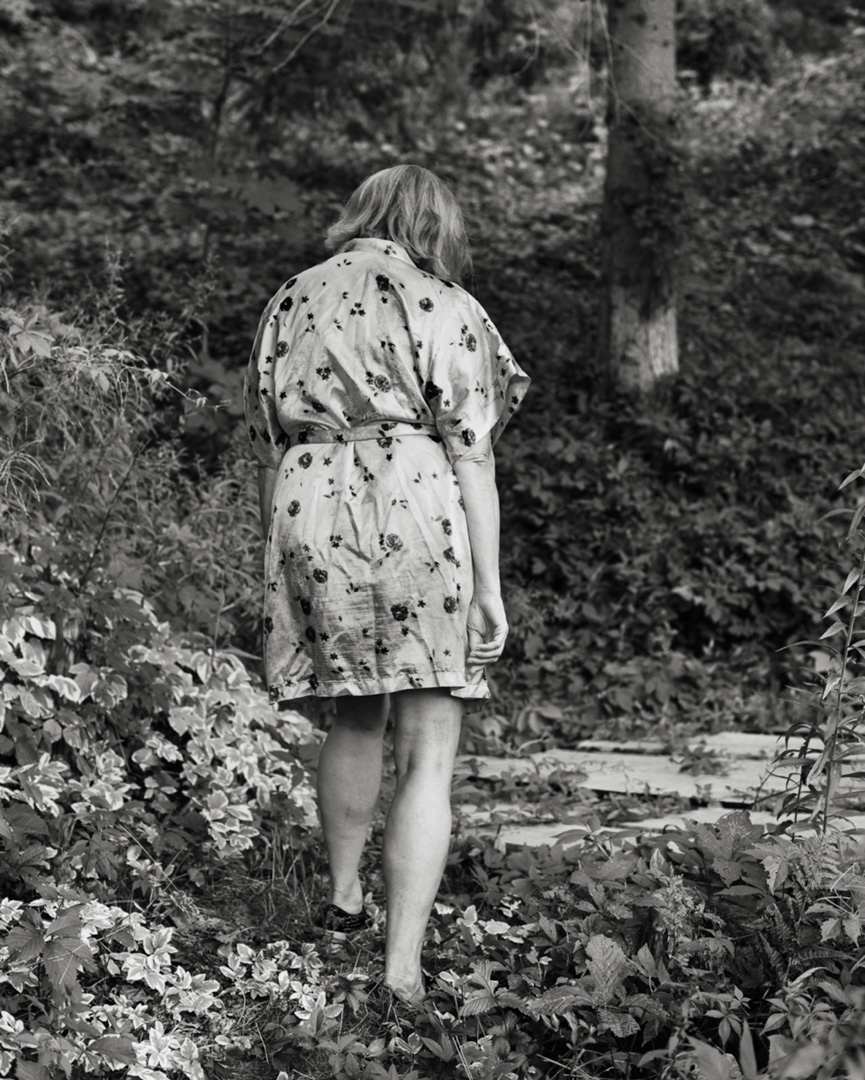 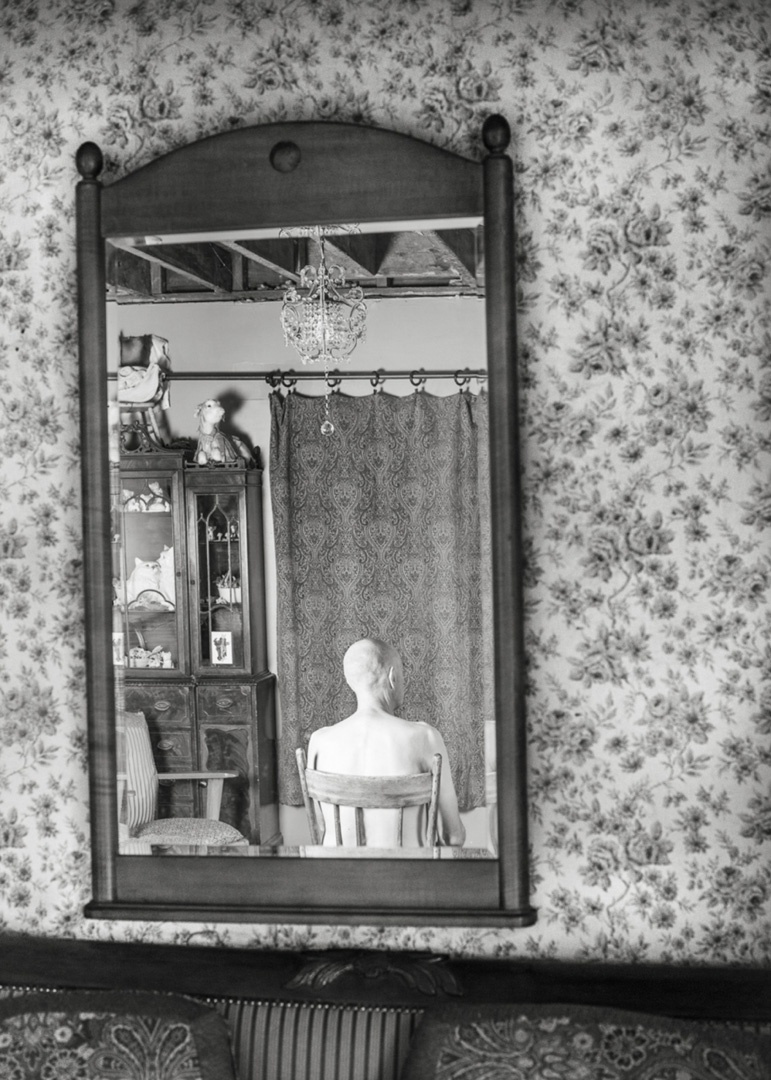 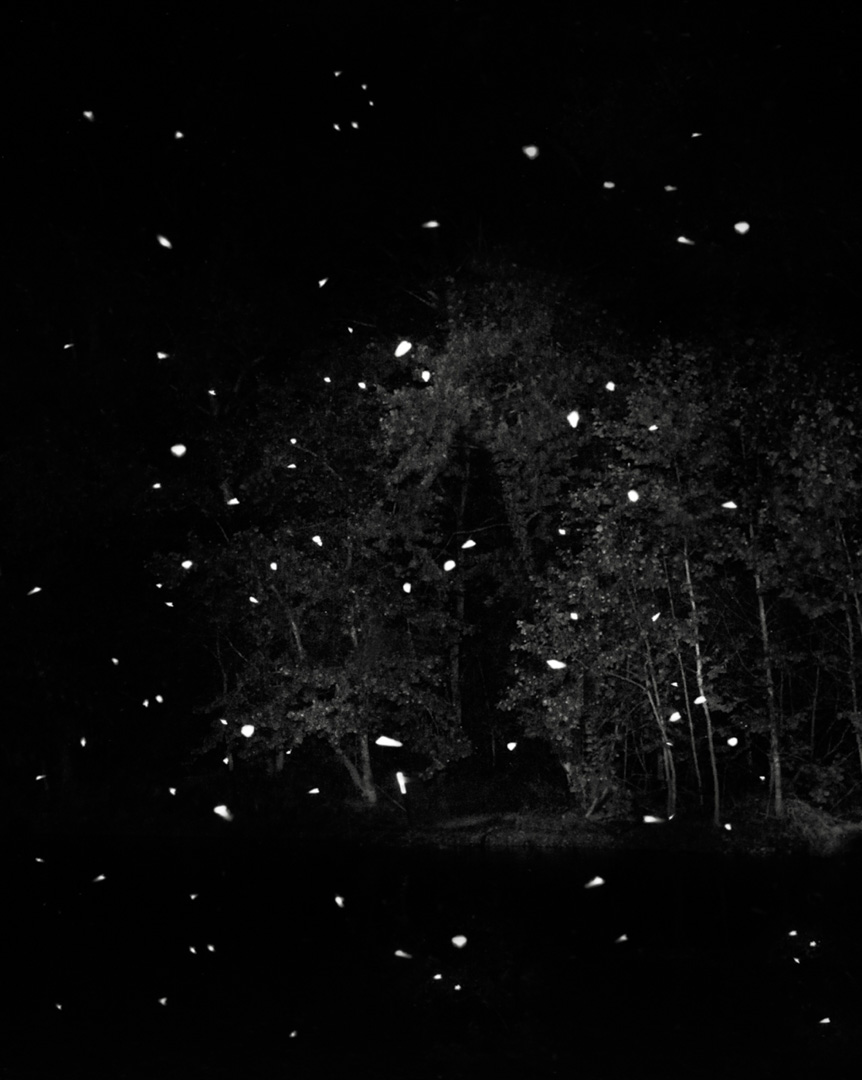 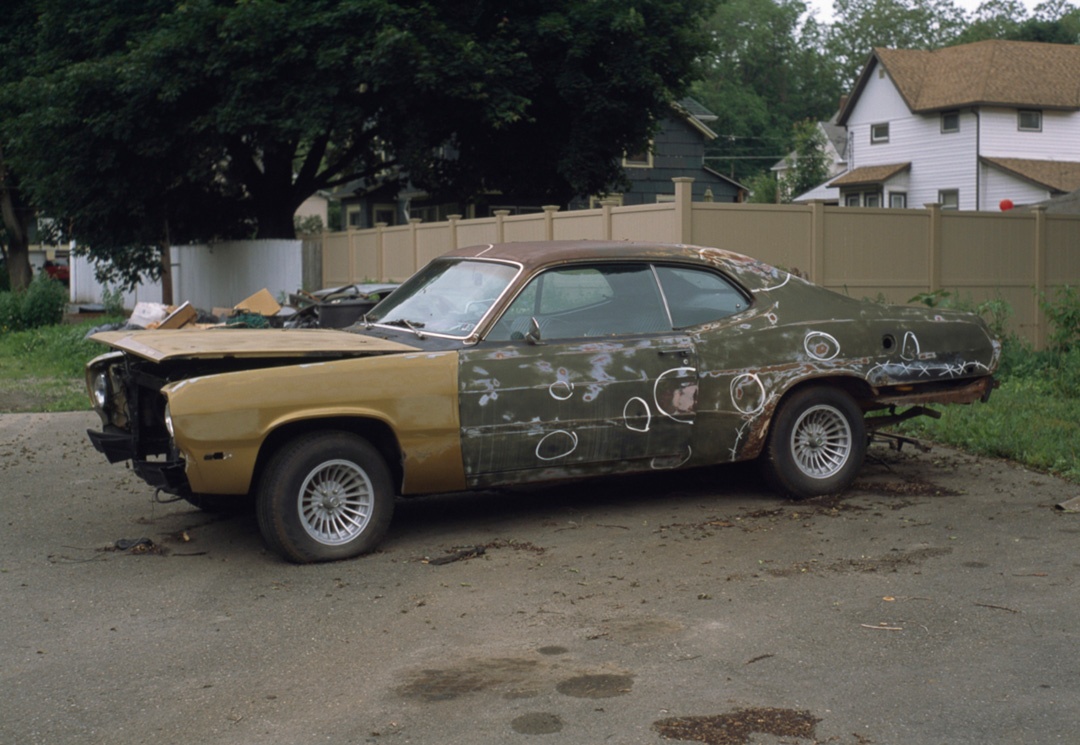 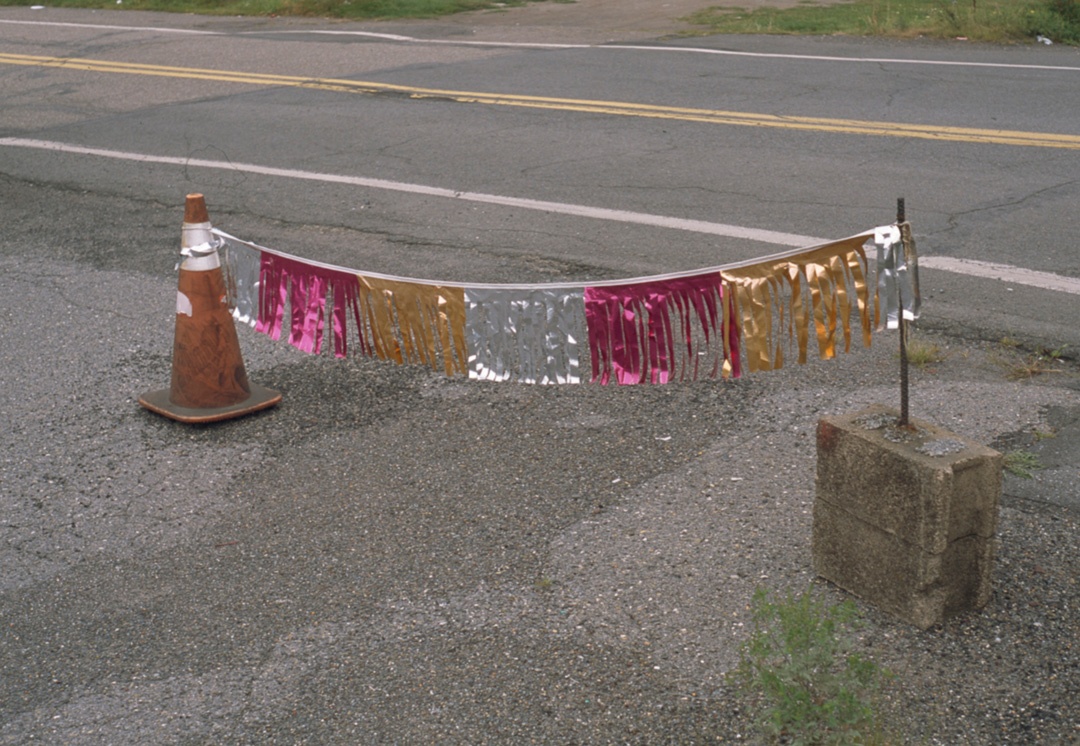 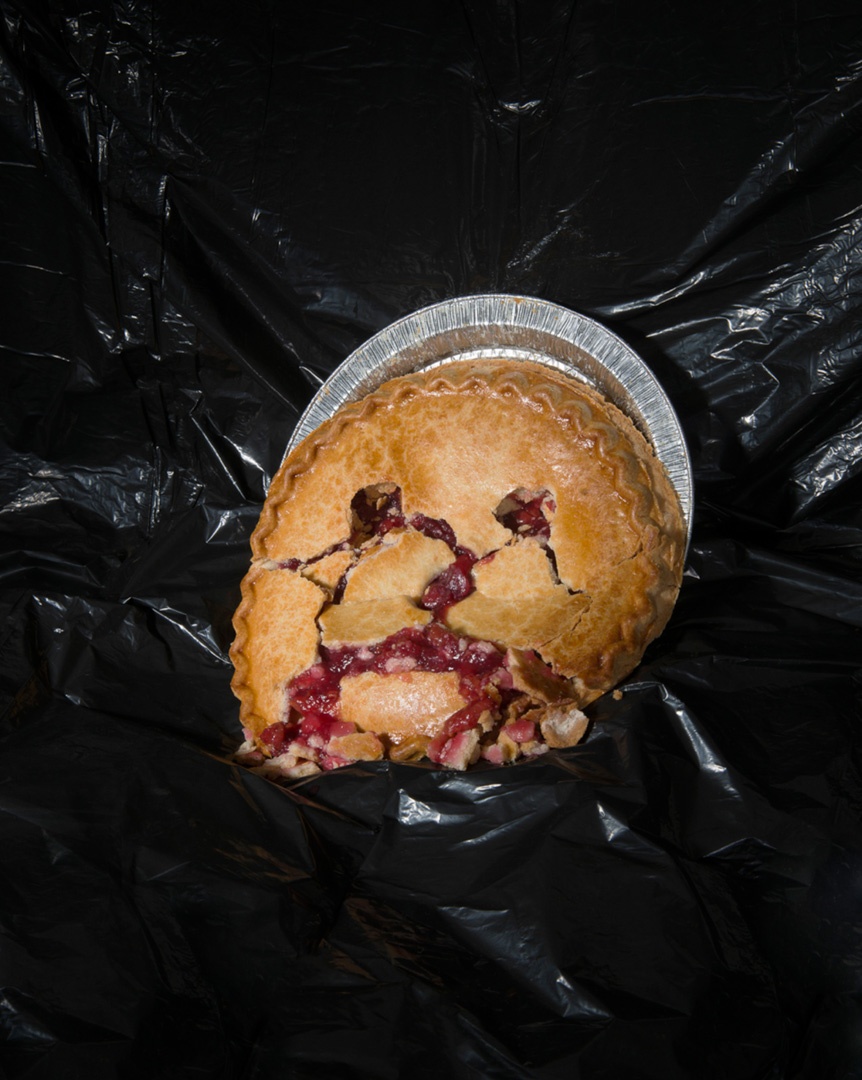 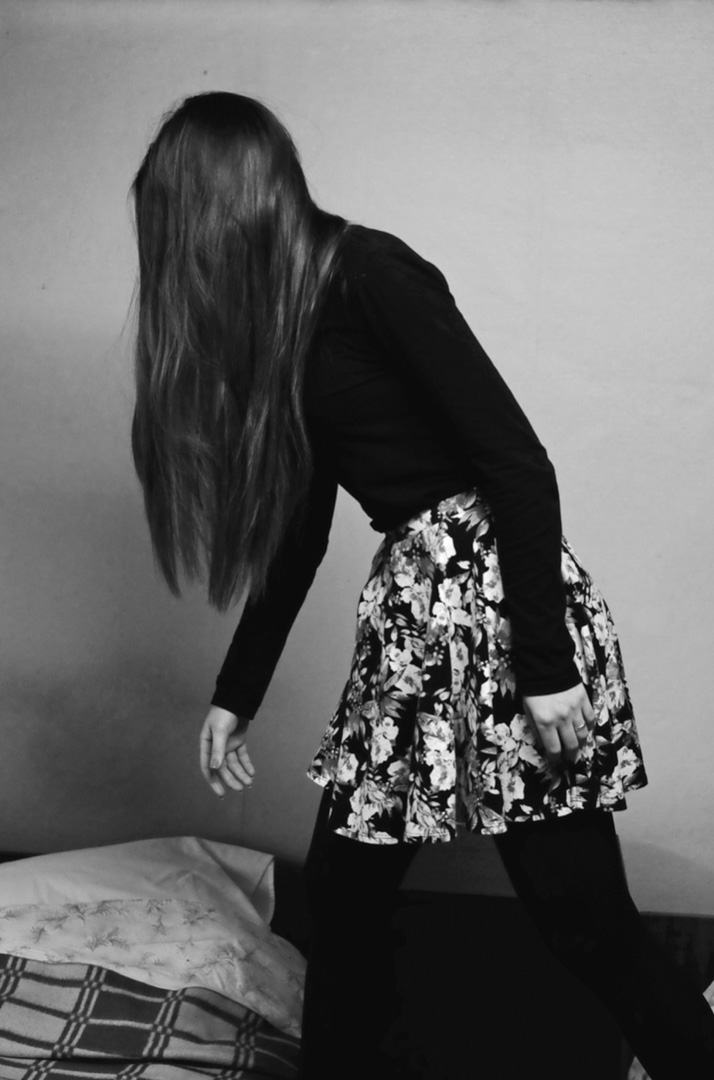 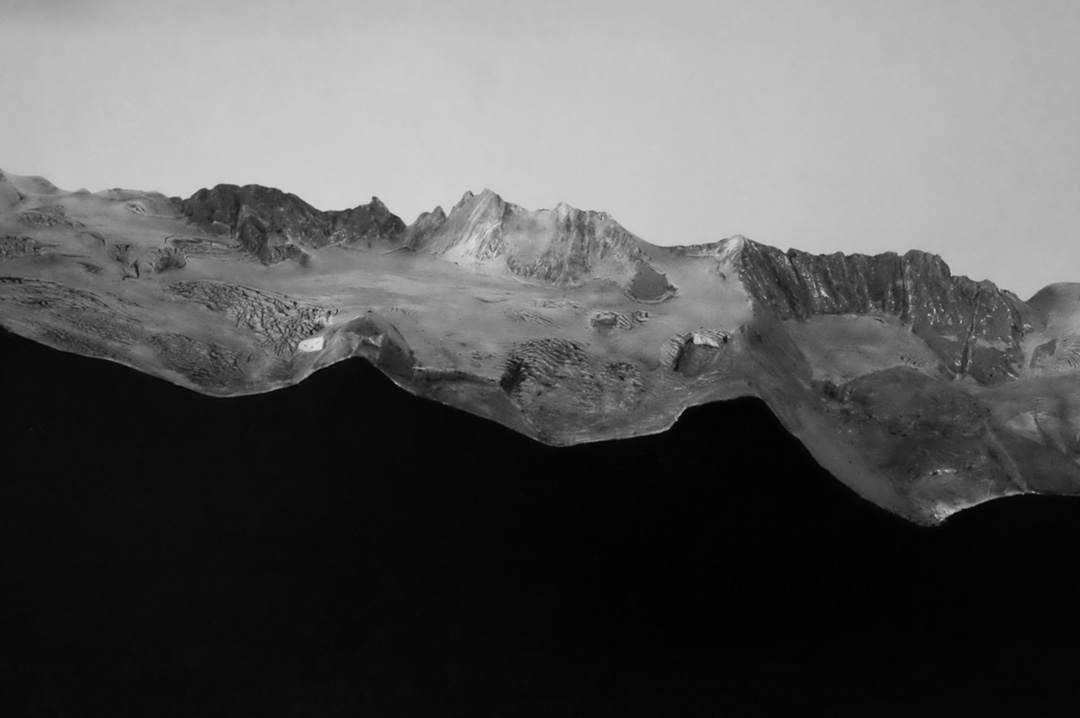 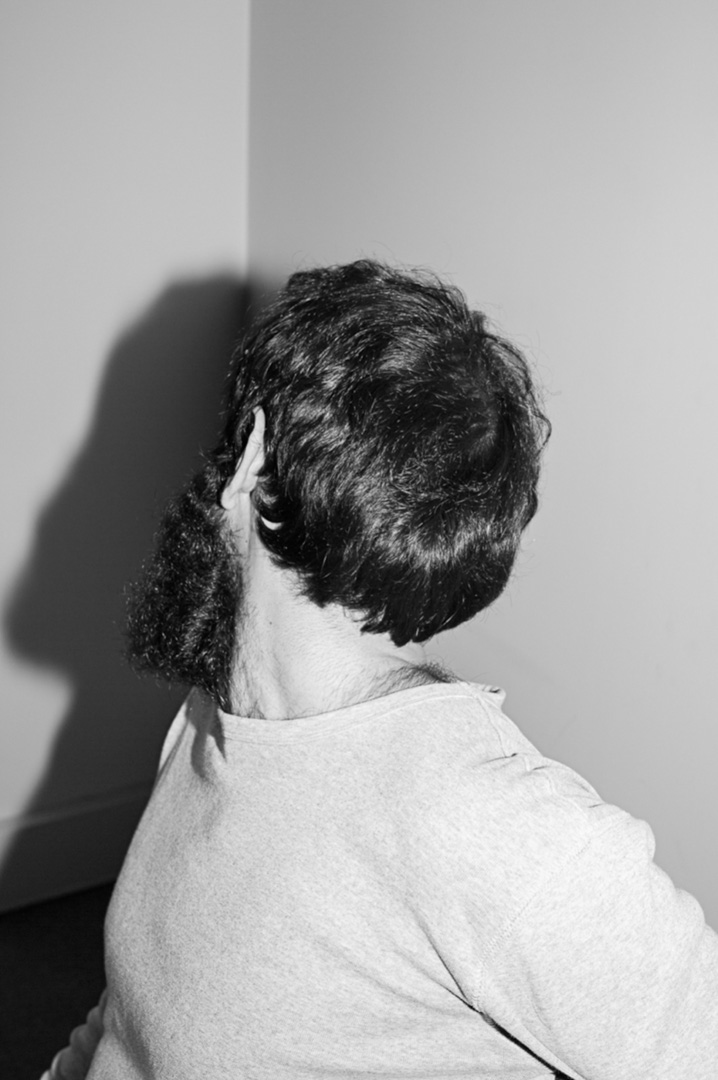 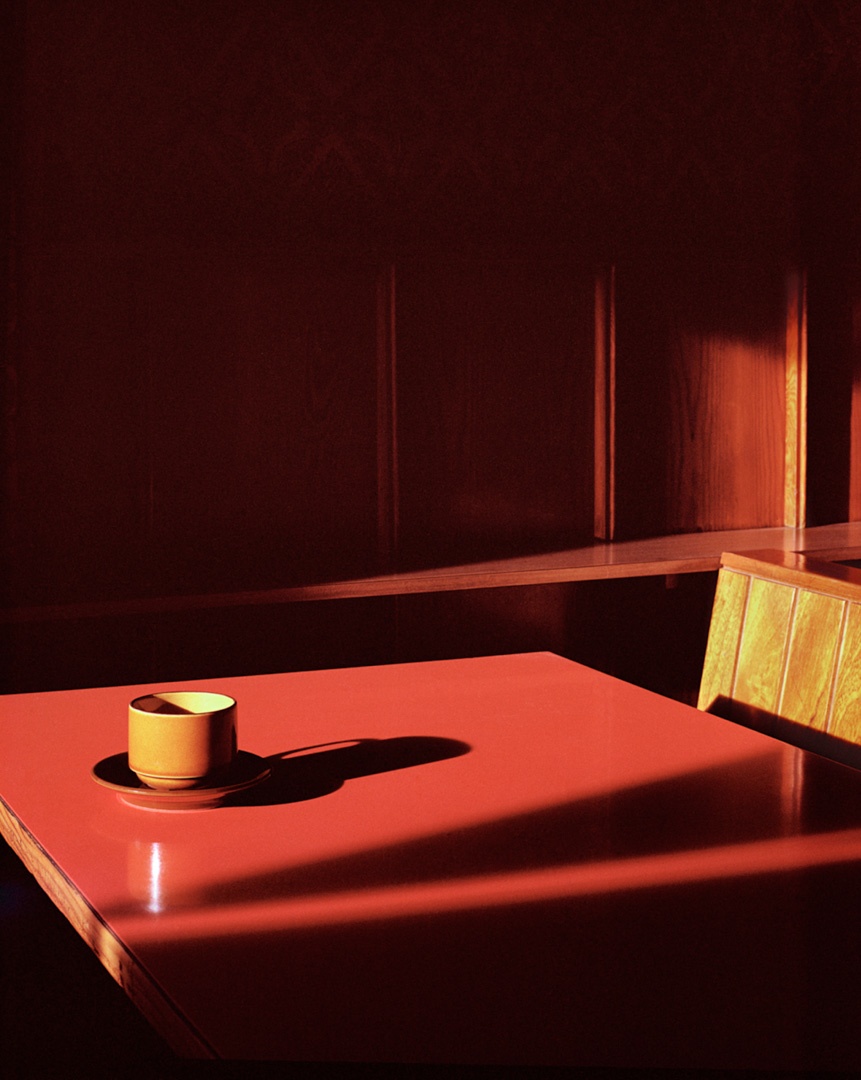 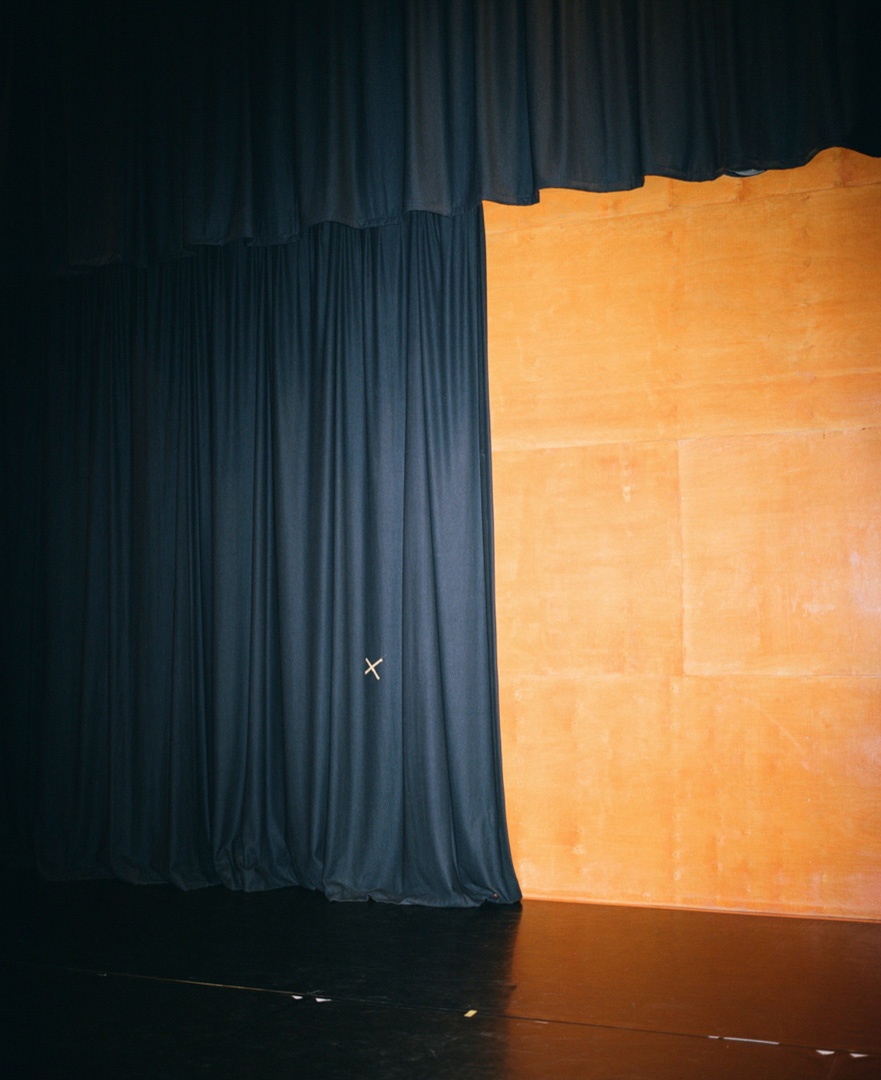 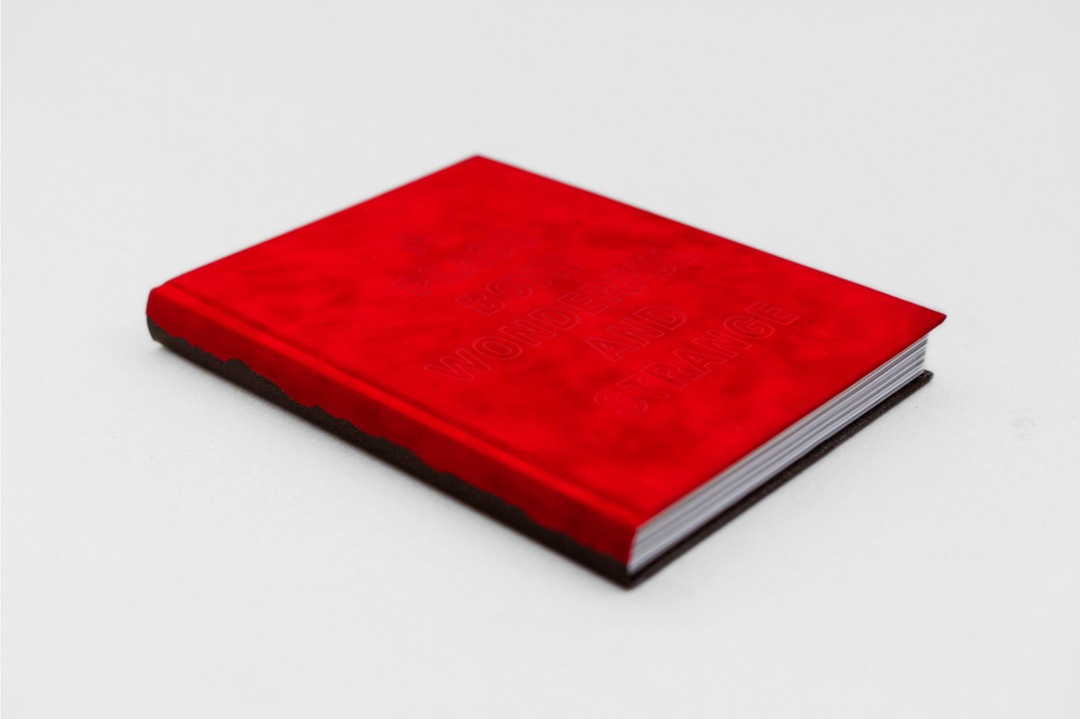 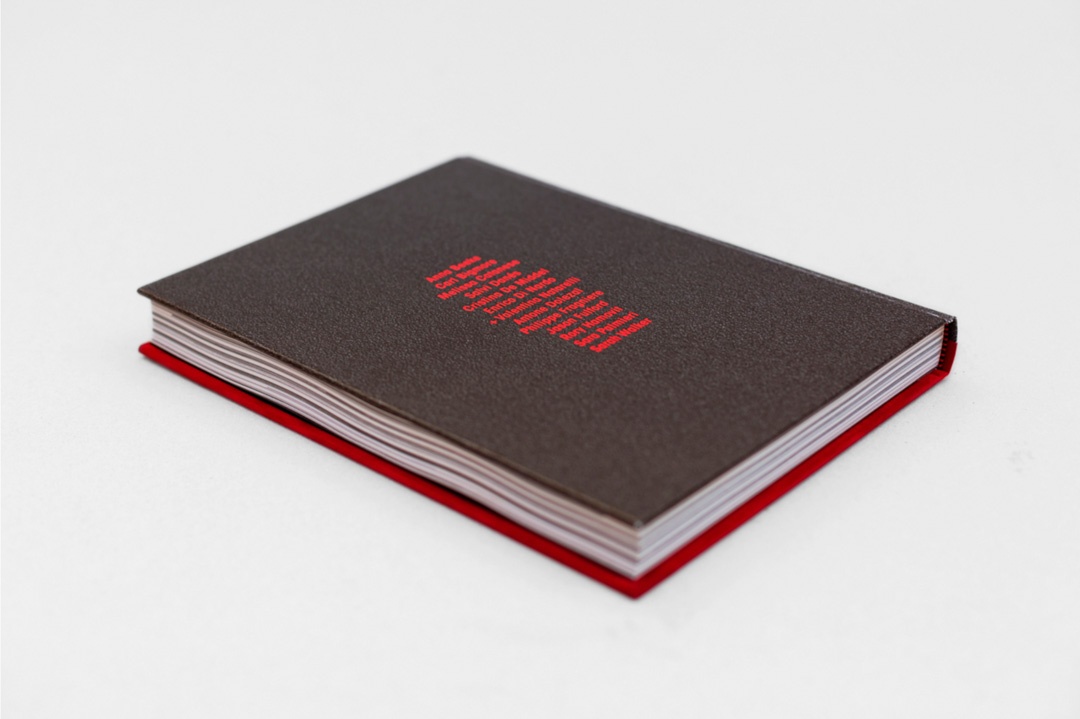 A Place Both Wonderful and Strange

“To me a mystery is like a magnet. Whenever there is something that’s unknown, it has a pull to it. For instance, if you were in a room and there was a doorway open and stairs going down and the light just fell away, you didn’t even see the bottom, where the stairs ended, you’d be very much tempted to go down there.”

The best work of David Lynch has this quality to it, as does the book A Place Both Wonderful and Strange. Mystery, as well as a sense of unease and excitement are ever-present here.

When approaching the book for the first time, starting with the red velvet cover and moving into the black opening pages, the simple design invokes a sense of brooding anticipation. That is why the title of the photo book and the piece of dialogue from Twin Peaks it was lifted from are so fitting: “I have no idea where this will lead us, but I have a definite feeling it will be a place both wonderful and strange.”

In twelve series of images, thirteen different photographers* channel the genius of David Lynch, exposing the ominous in the innocuous and revealing how seductive this can be: it is hard to resist the temptation to go down those dark stairs and descend into the unknown. Fittingly, the book opens with a definition of the term “Lynchian” from David Foster Wallace’s seminal essay on Lynch: “a particular kind of irony where the very macabre and the very mundane combine in such a way as to reveal the former’s perpetual containment within the latter.”

The woods and nature feature heavily in the book, as do small towns and the people that inhabit them. After seeing Twin Peaks, one never looks at the woods in the same way: there is a mysterious, sinister quality to them that excites and entices. The same thing goes for the strangeness of small towns that is so recognisable.

This recognisability and relatability is key here: great Lynchian art—which this book definitely is—teases our sense of morality and propriety by exploring how seductive the strange and the sordid
can be.

In an essay at the end of the book, David Campany exemplifies this: “When Blue Velvet finished, I was shaking with terror and excitement beyond all logic. Everything had changed.” Our fears and fantasies are often not as unlike as we would like to admit.

A Place Both Wonderful and Strange is published by Fuego Books and is available at www.fuegobooks.com