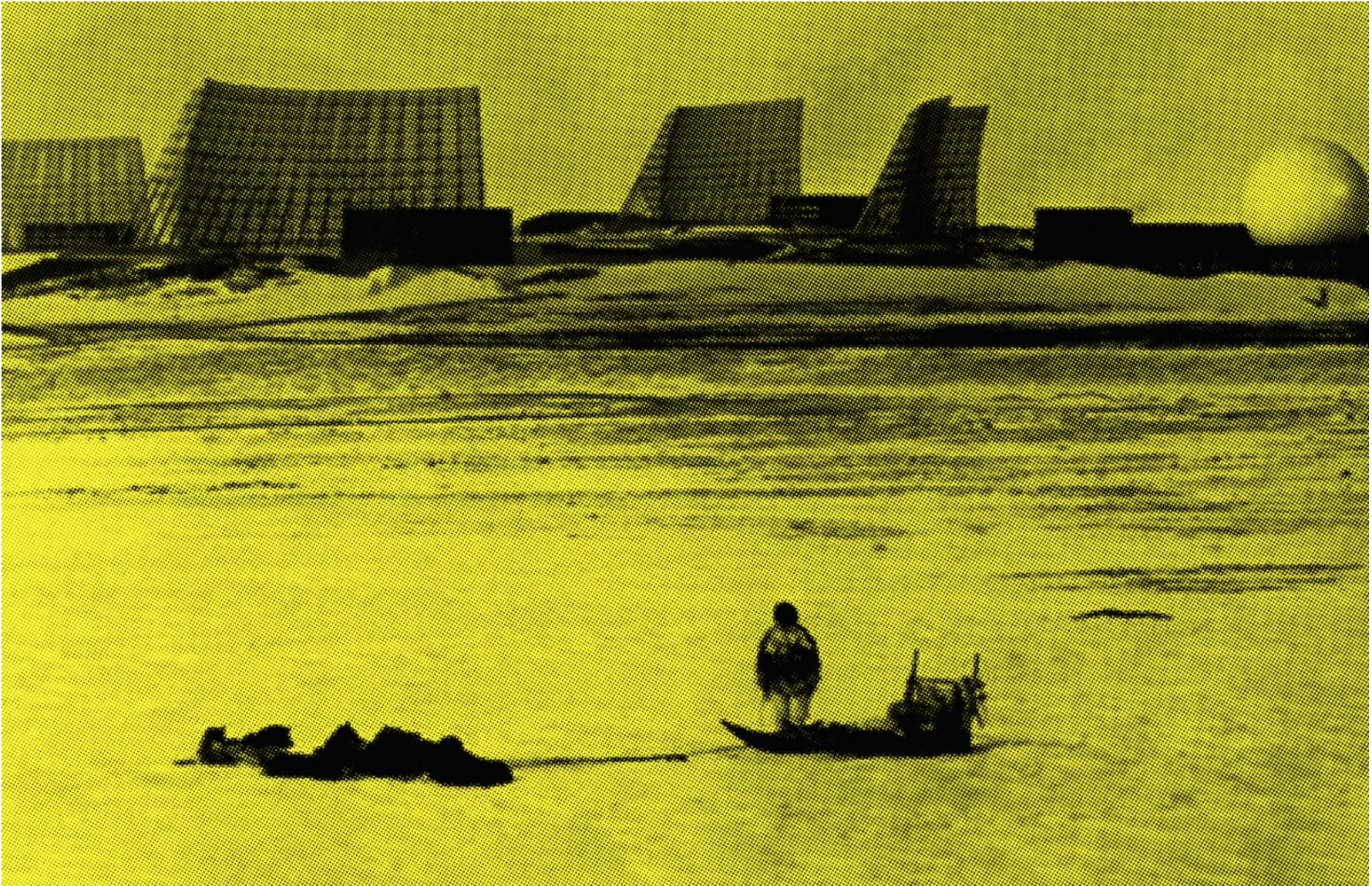 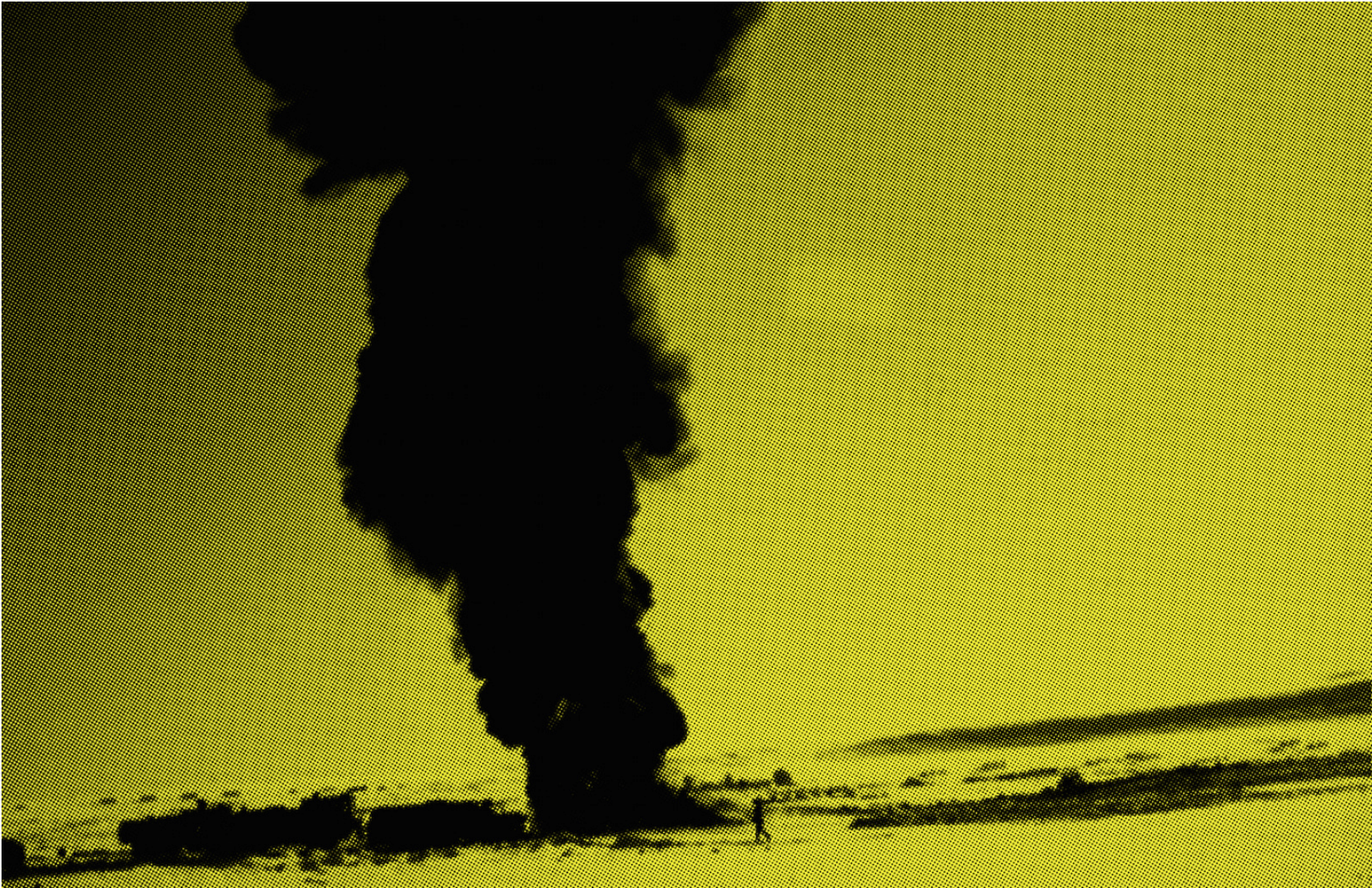 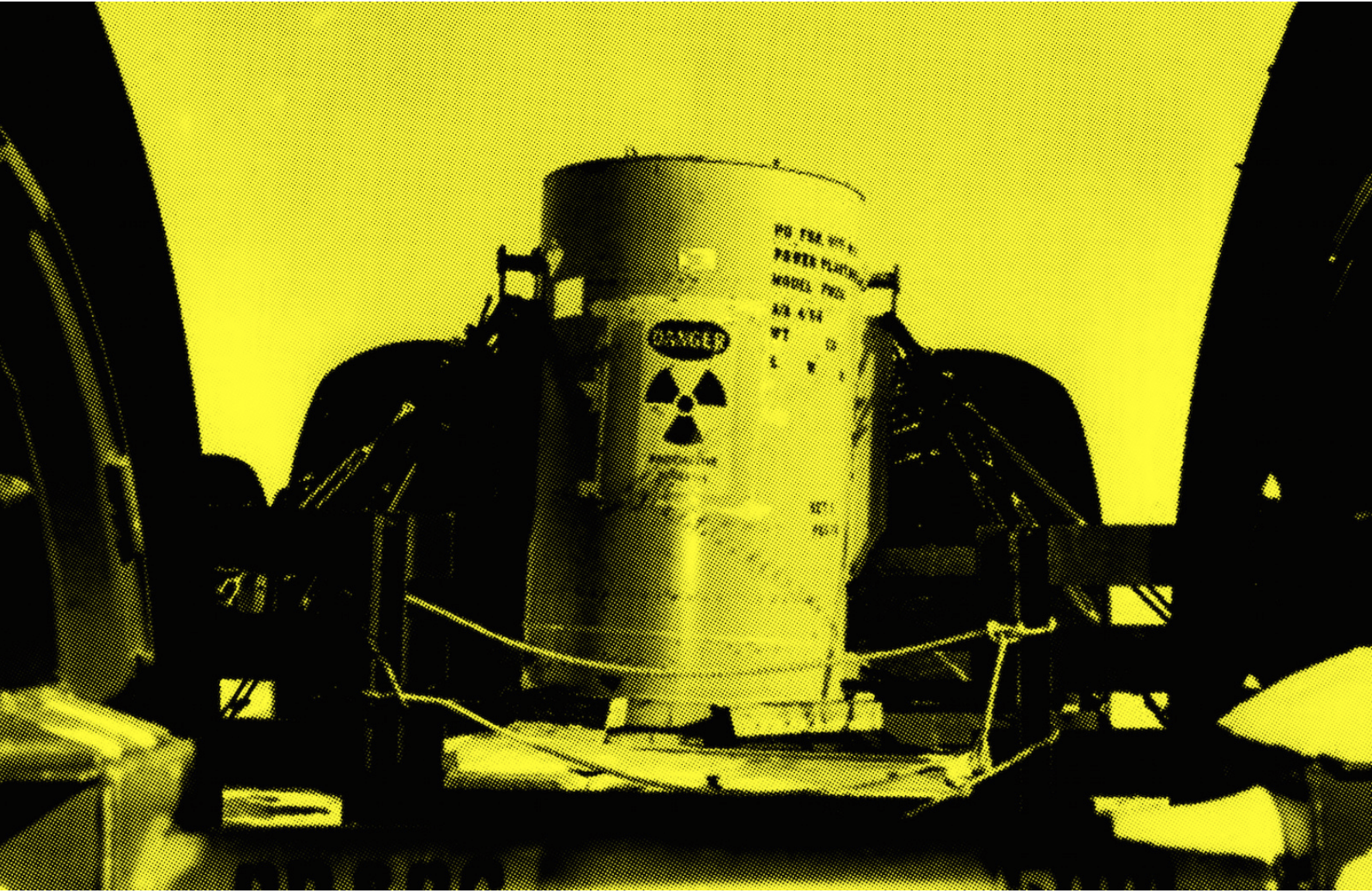 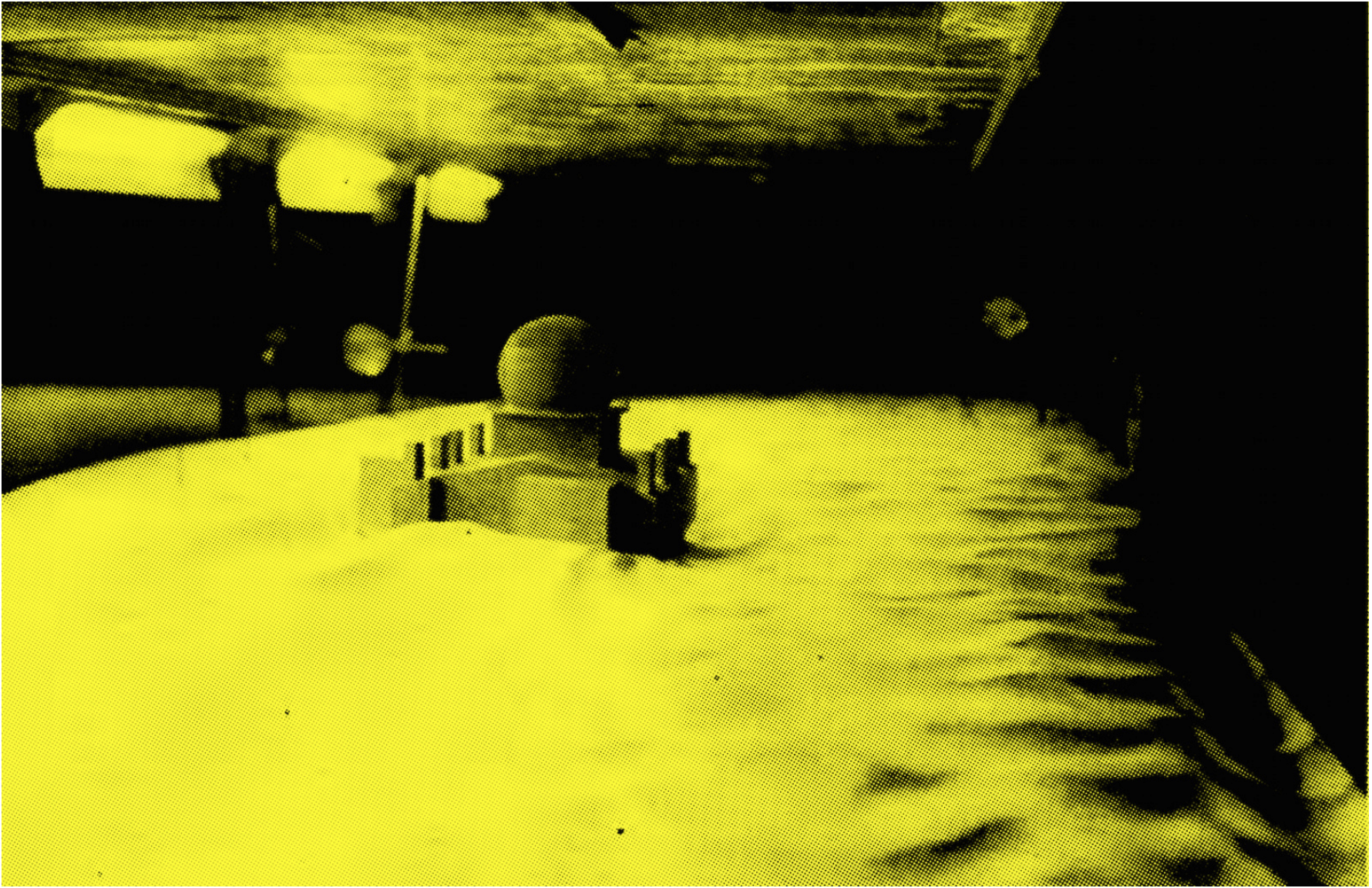 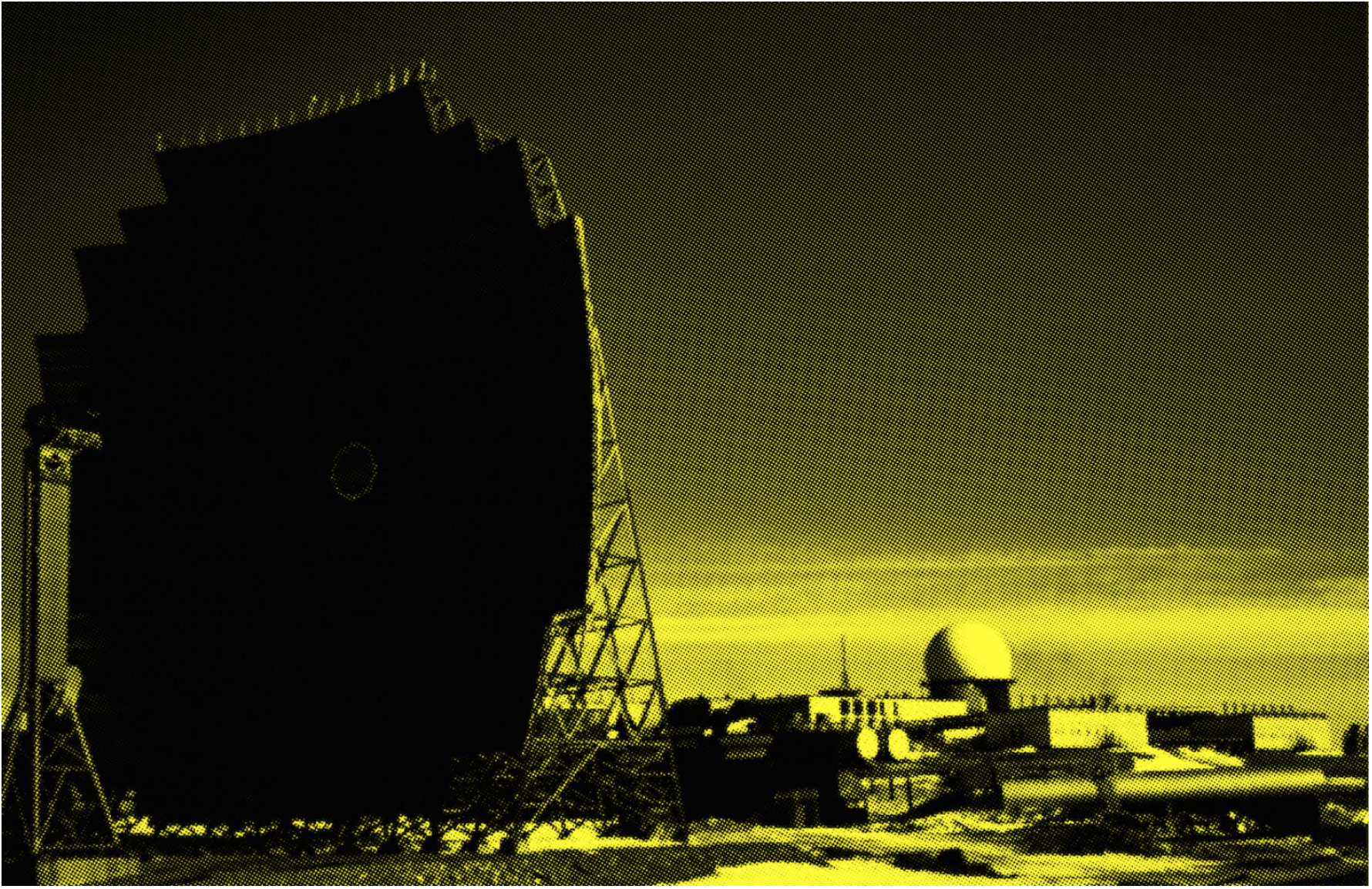 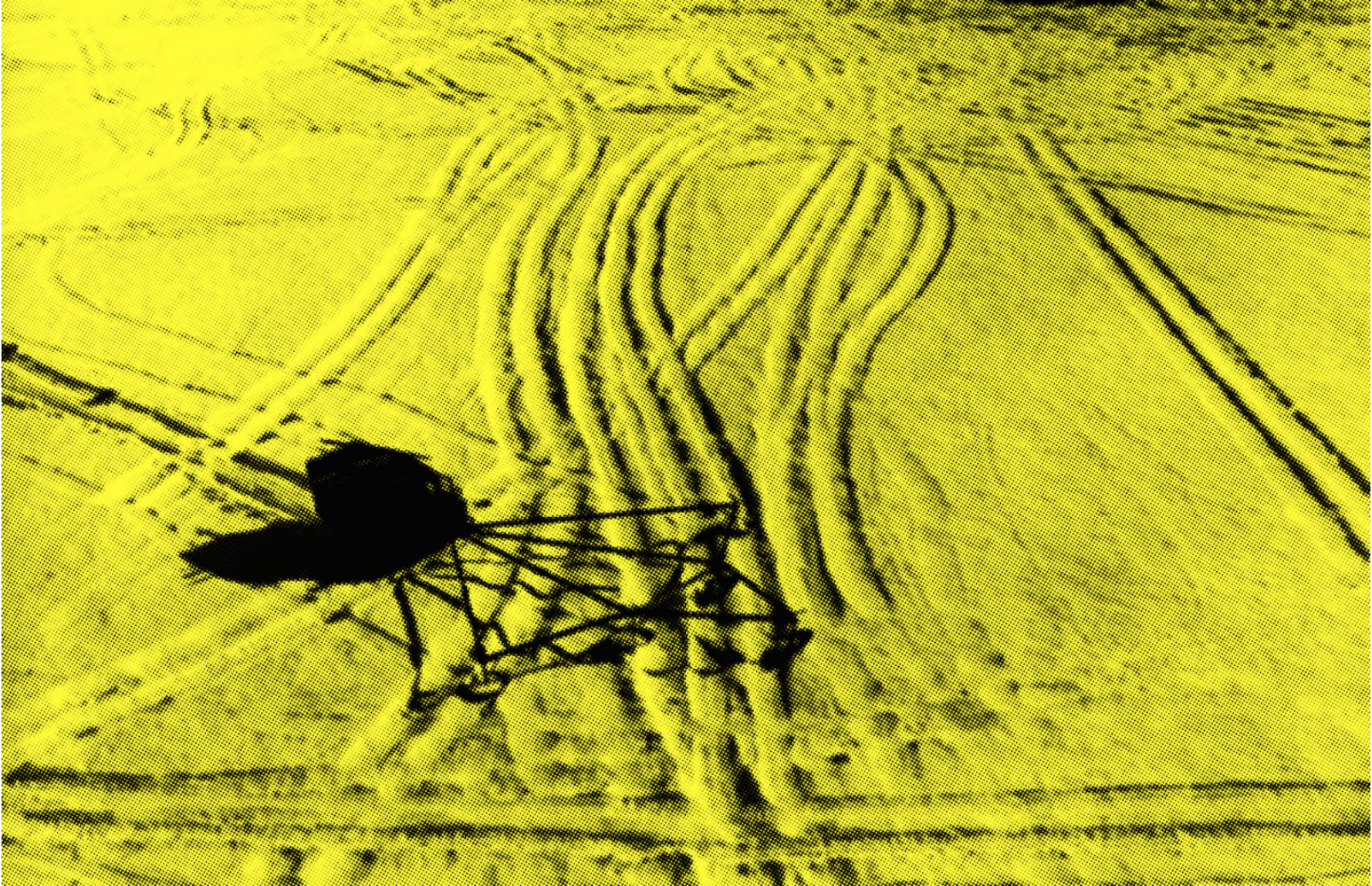 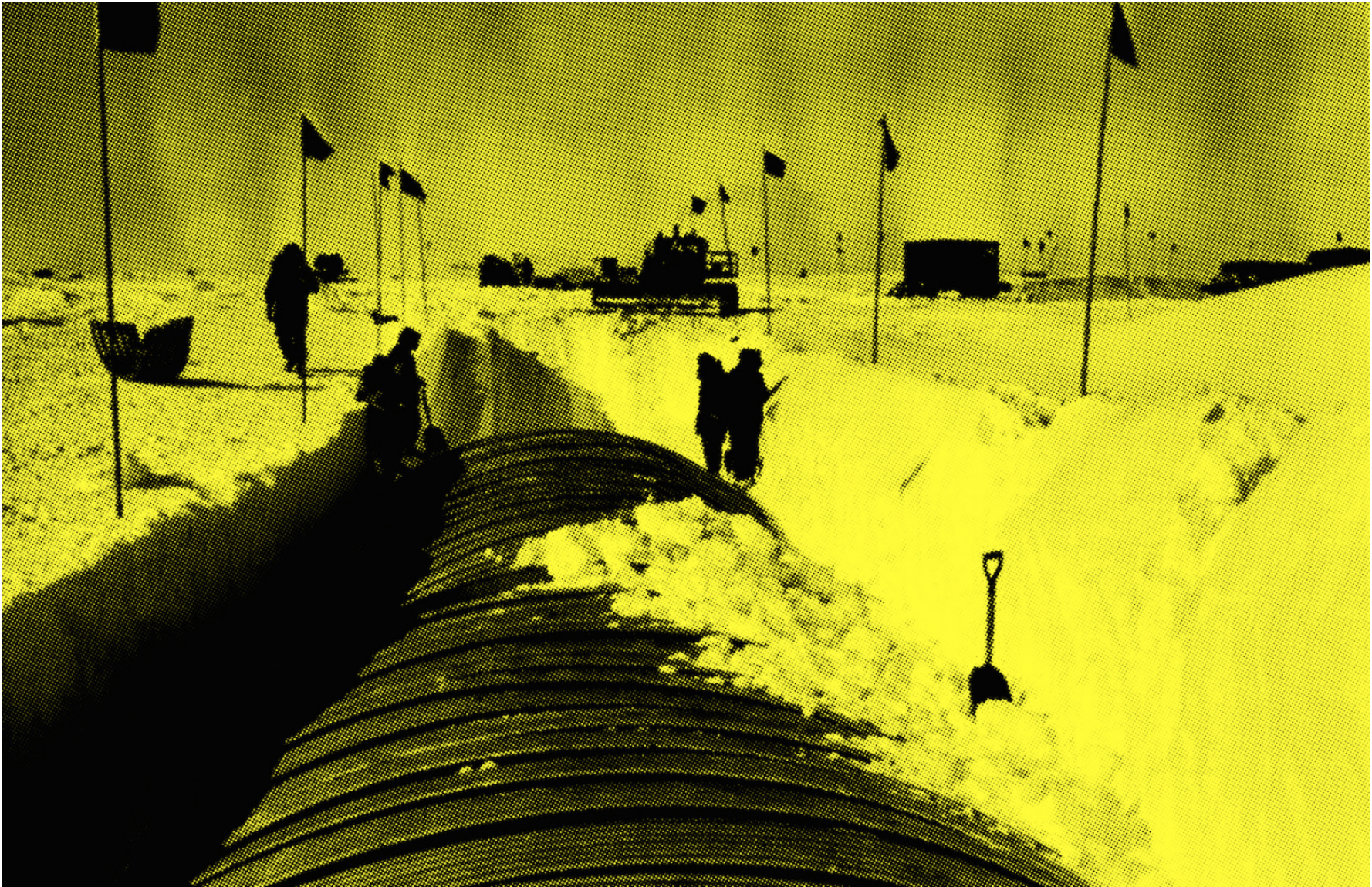 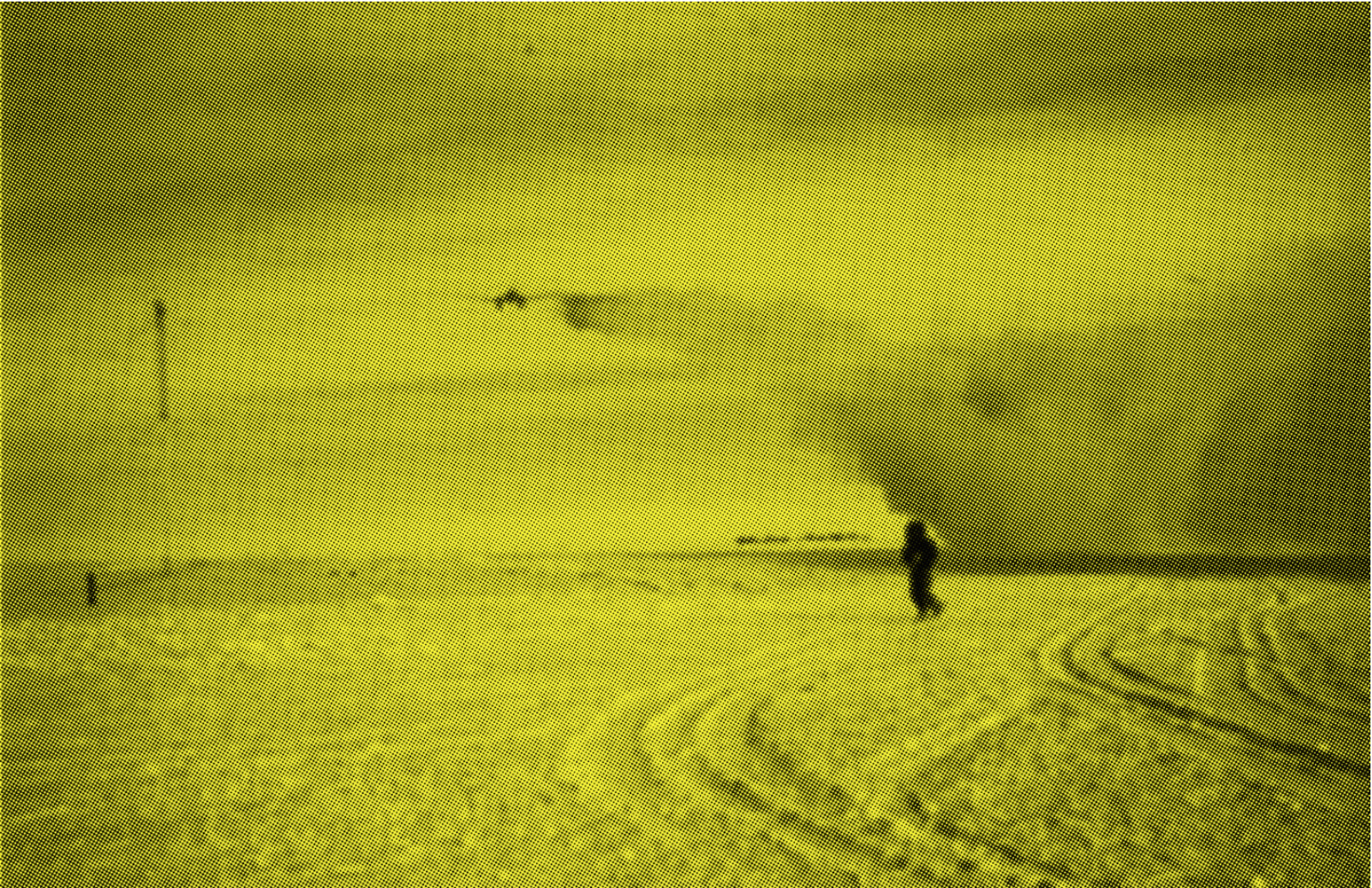 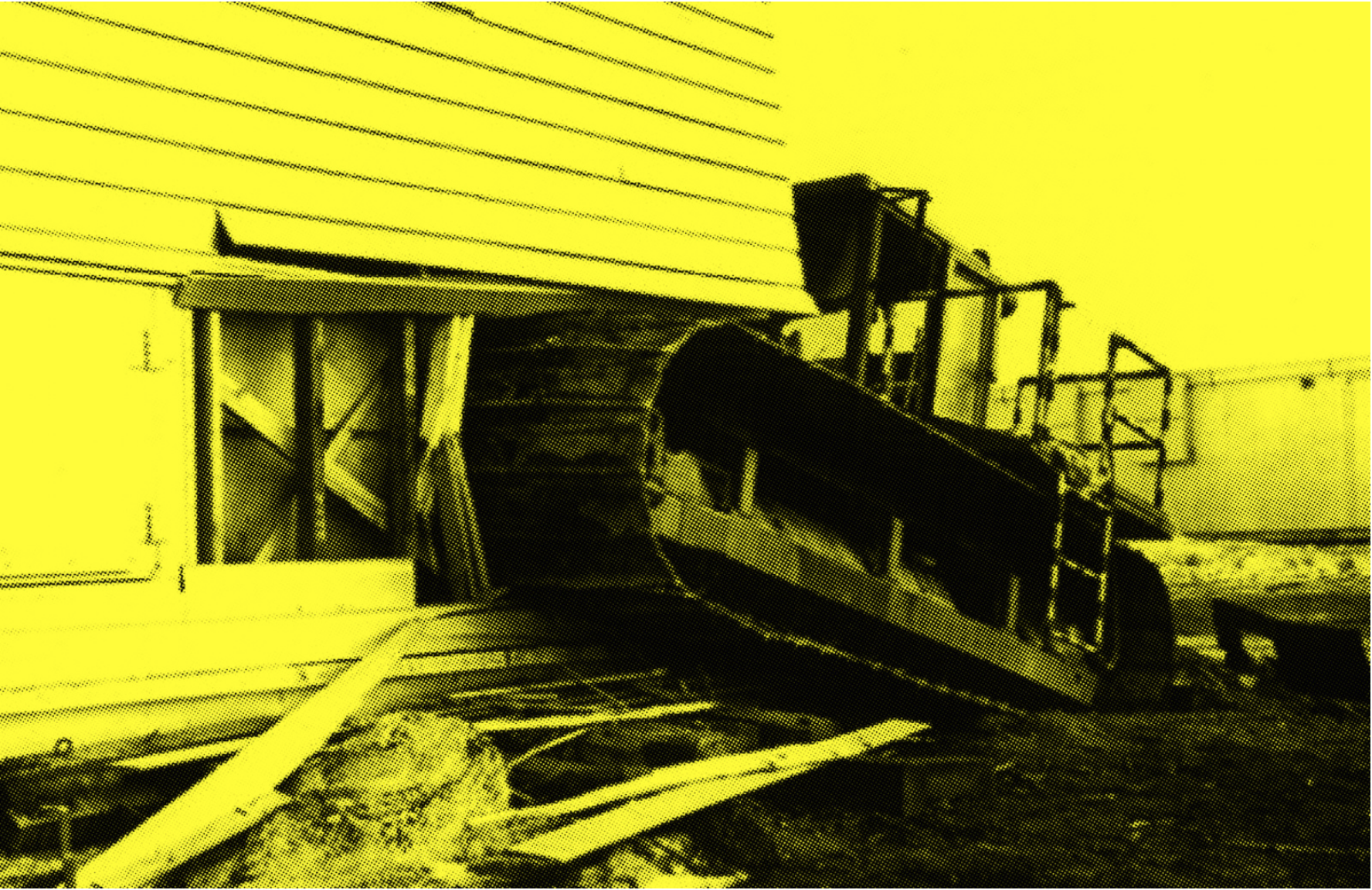 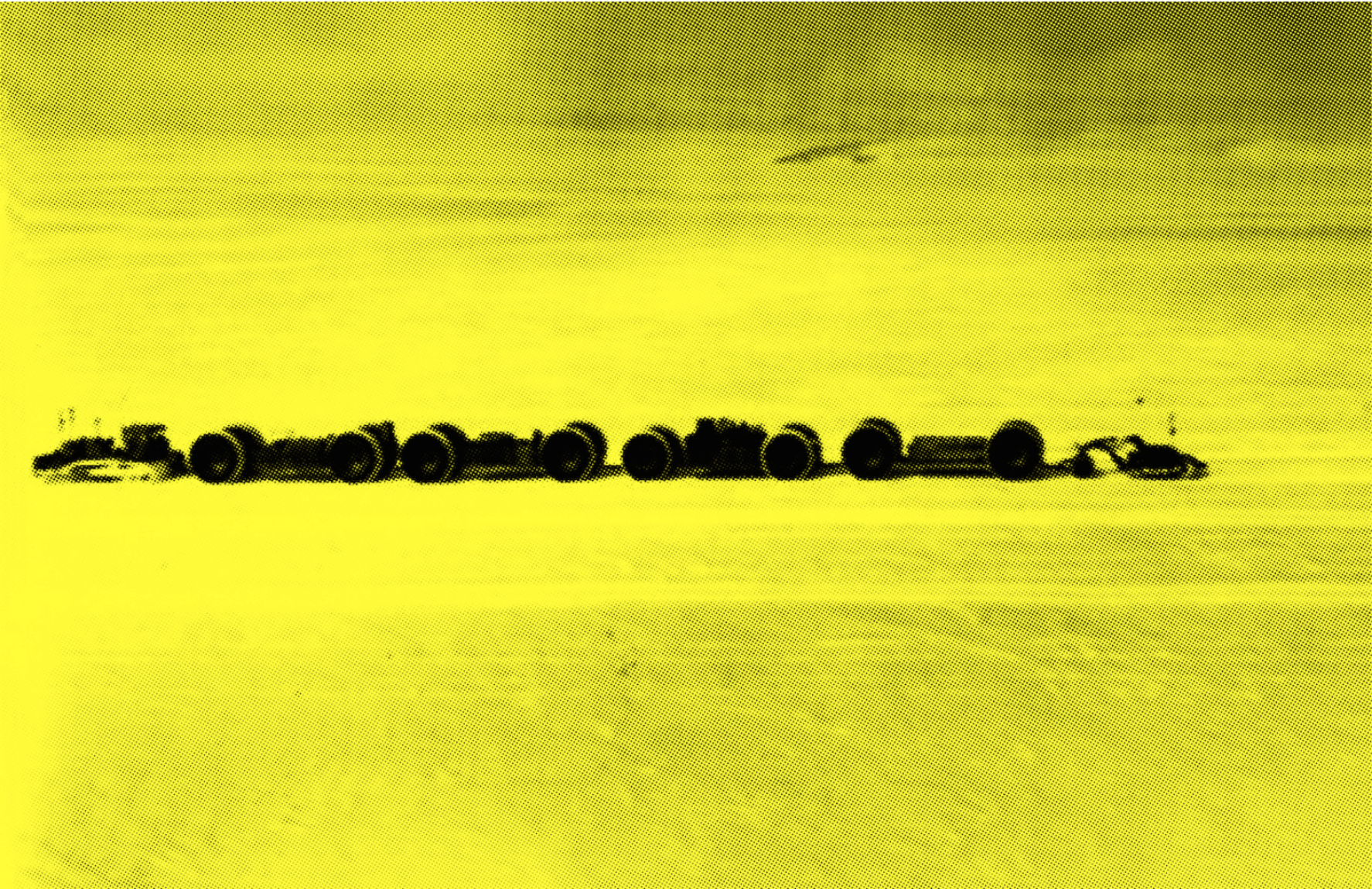 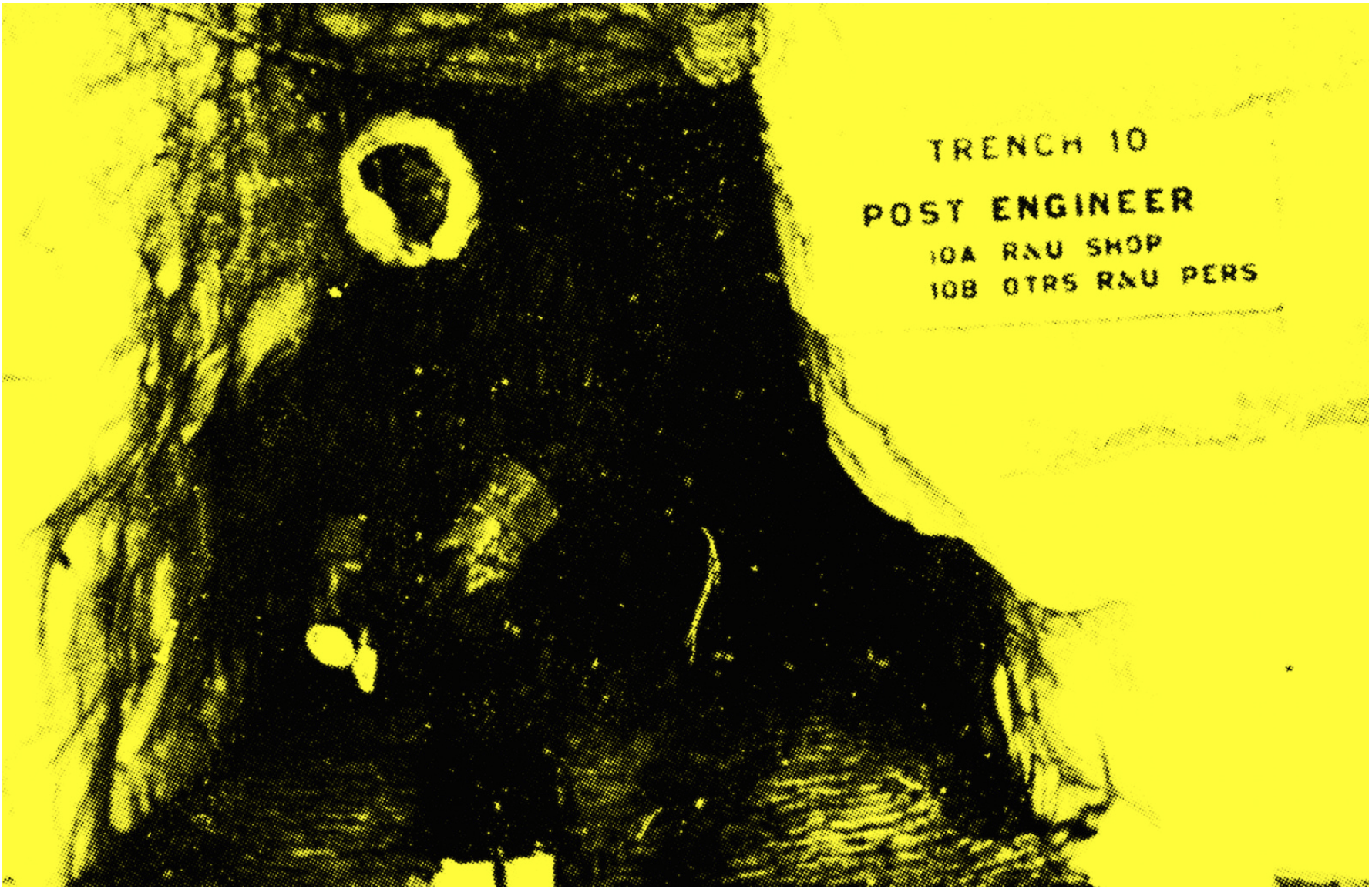 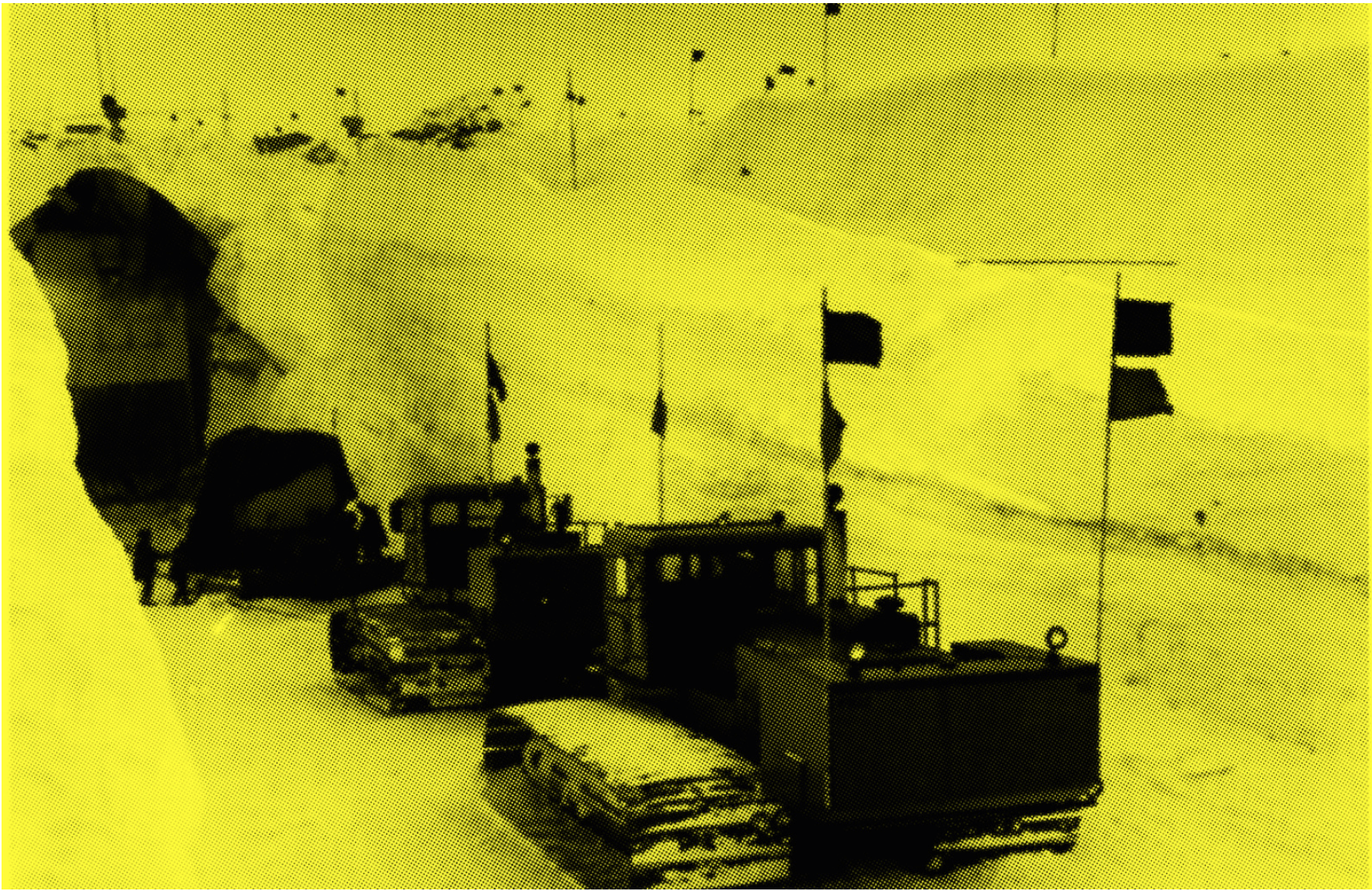 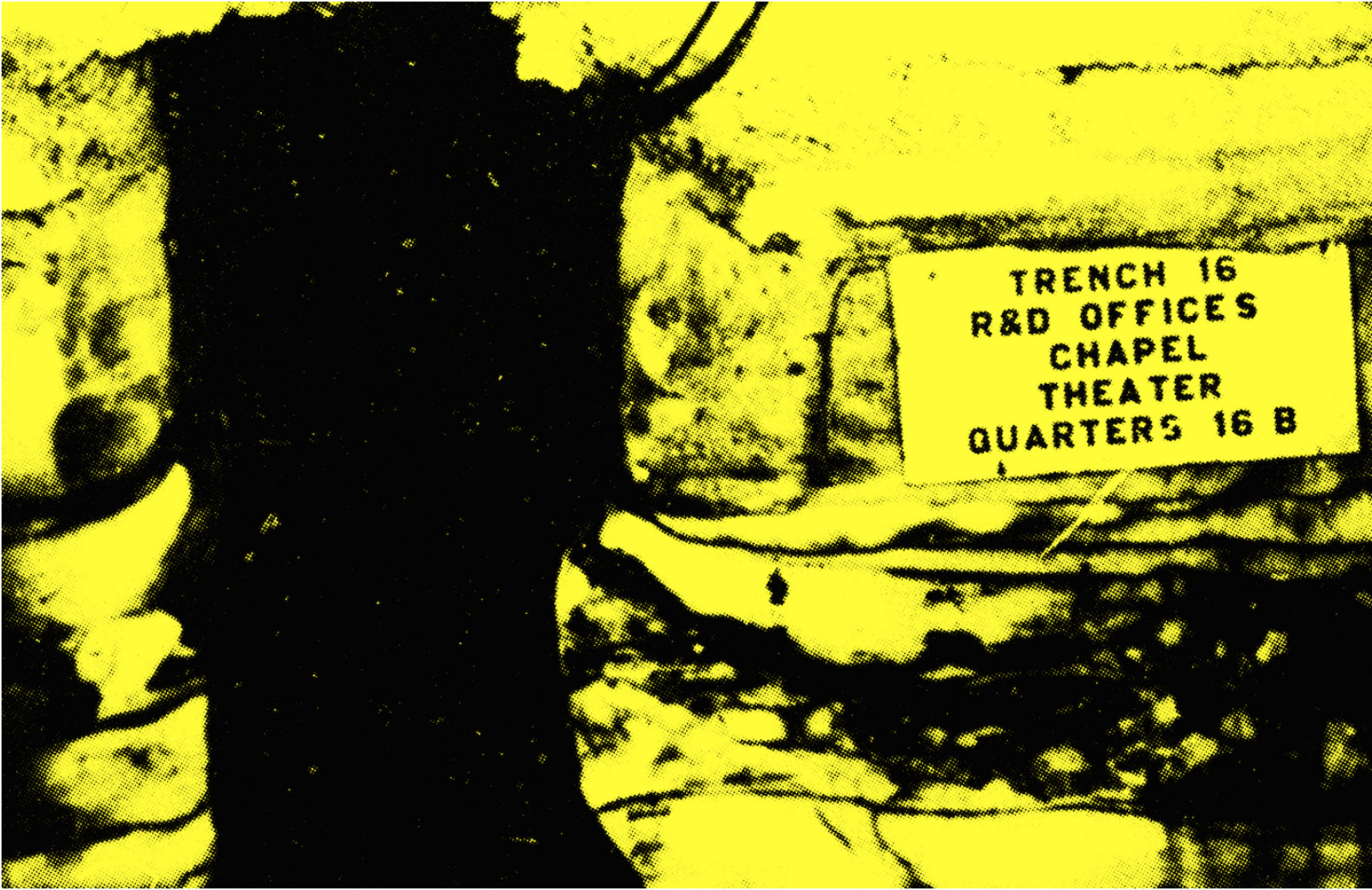 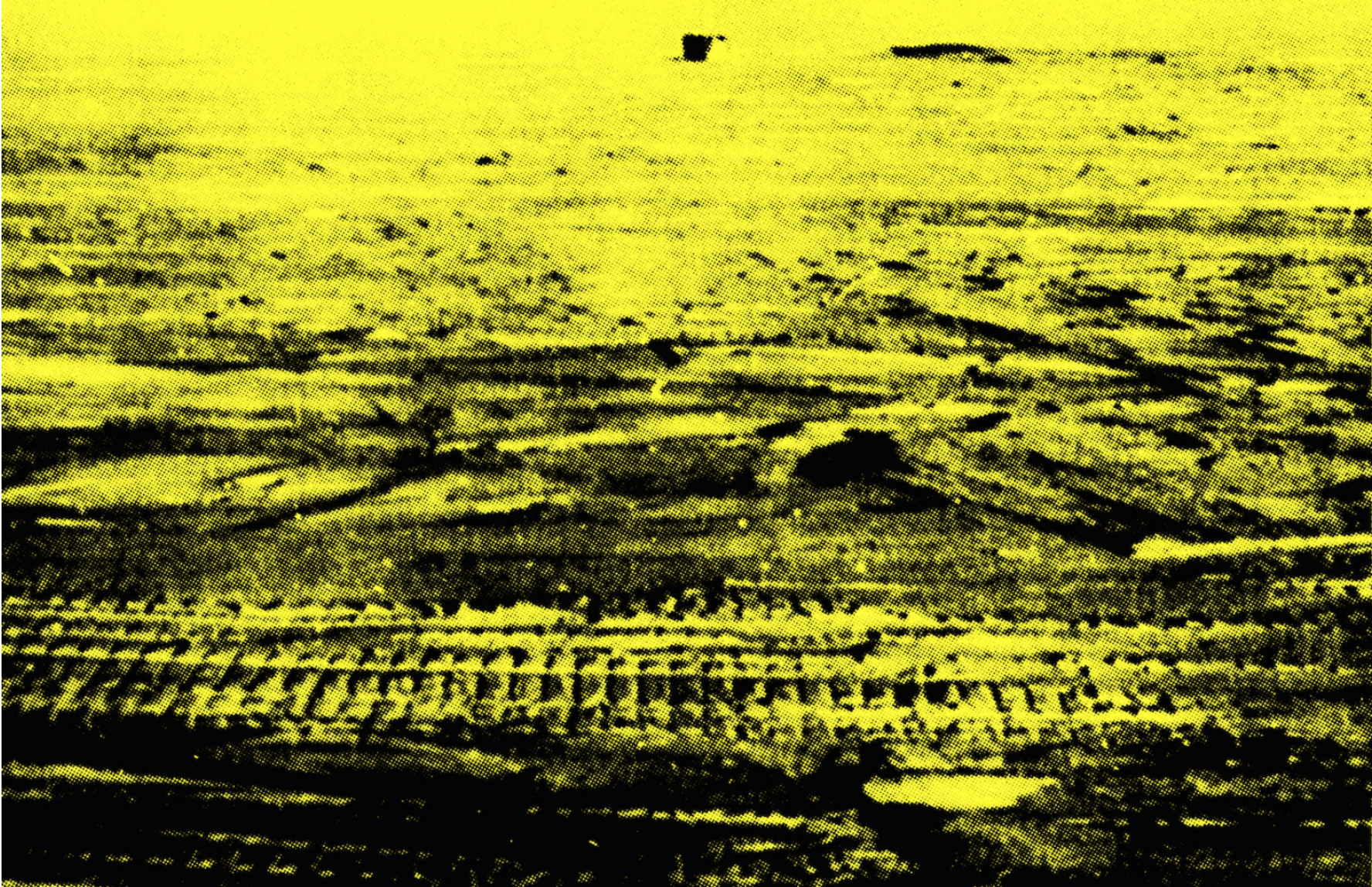 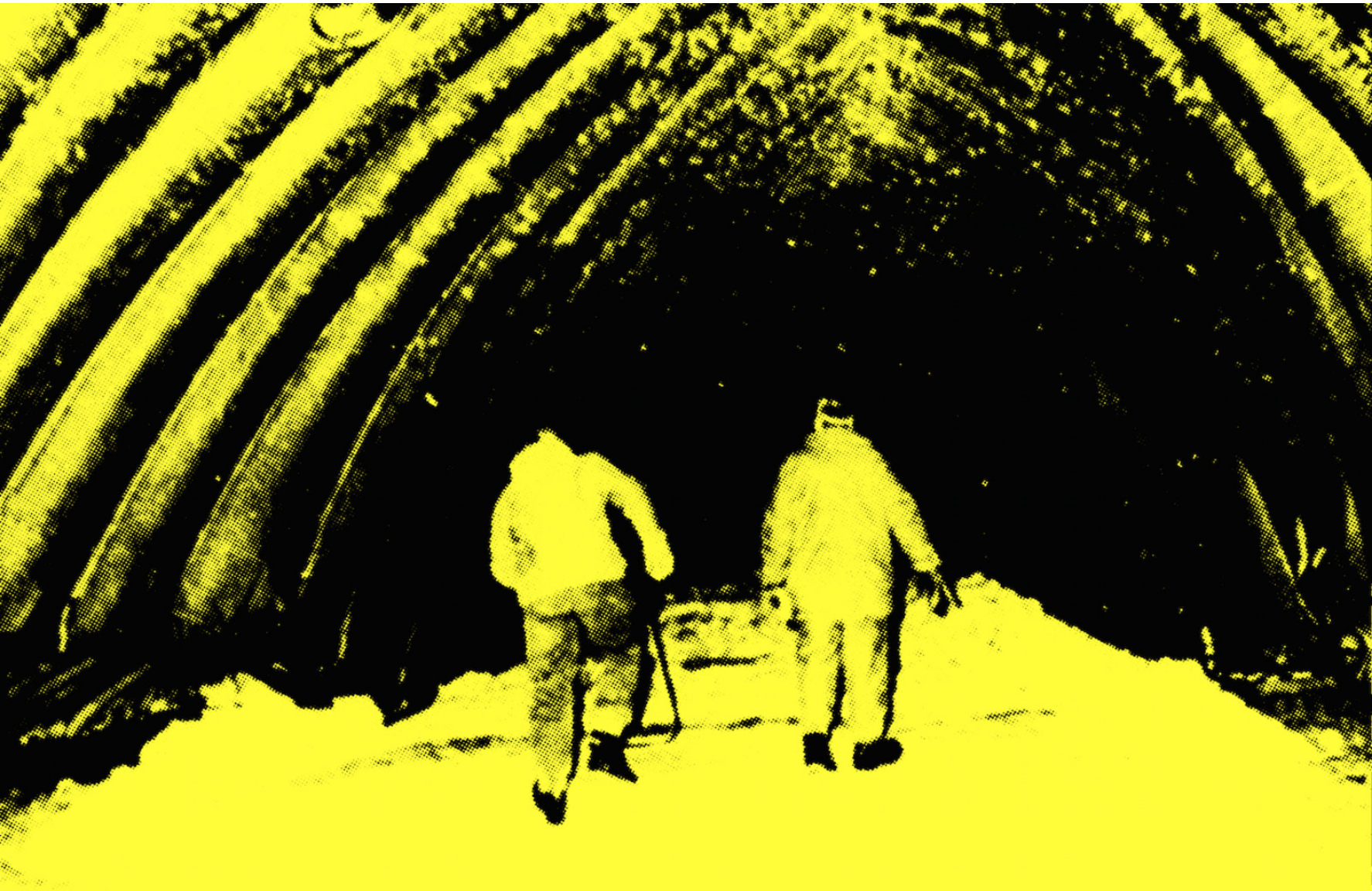 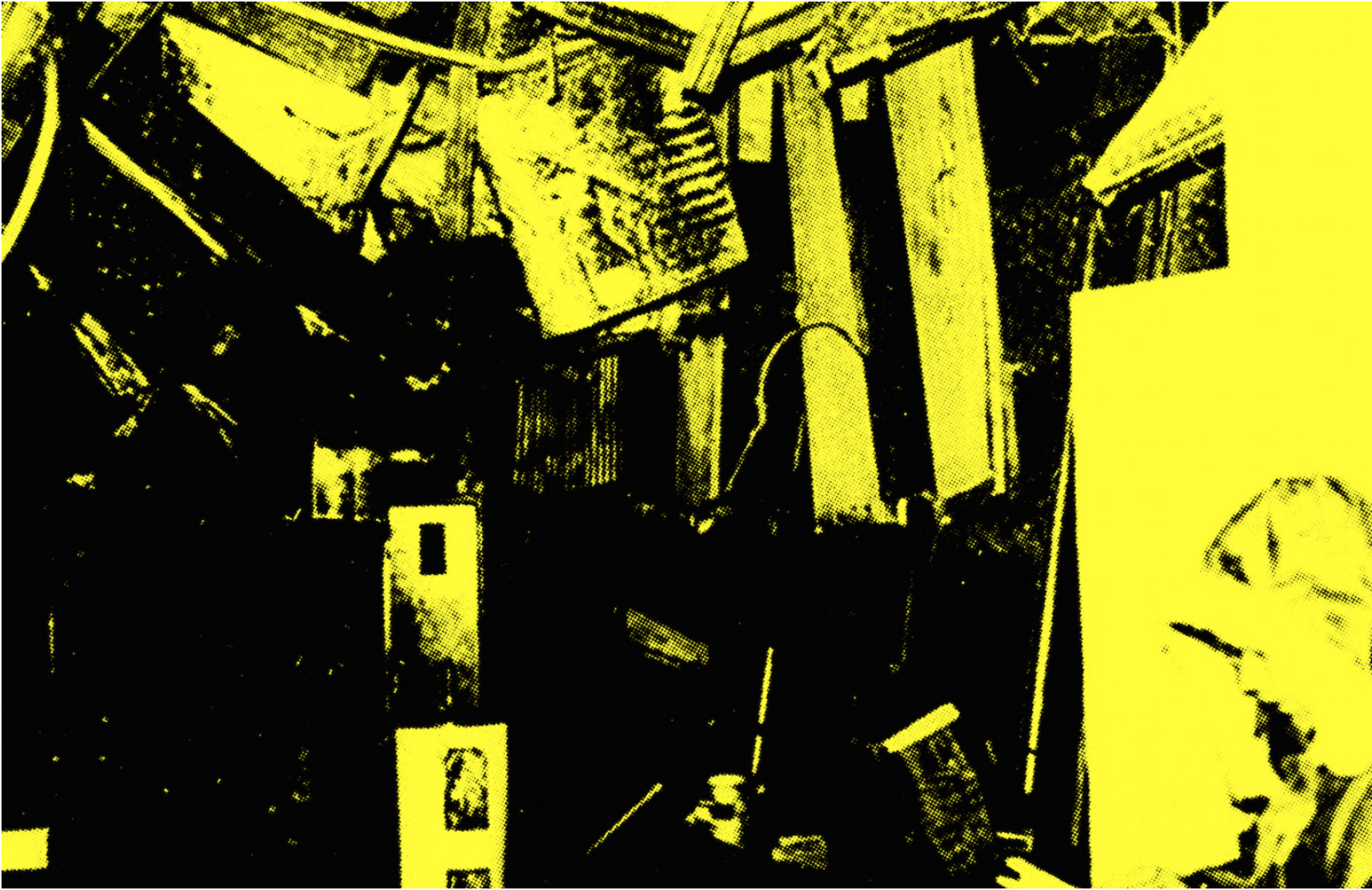 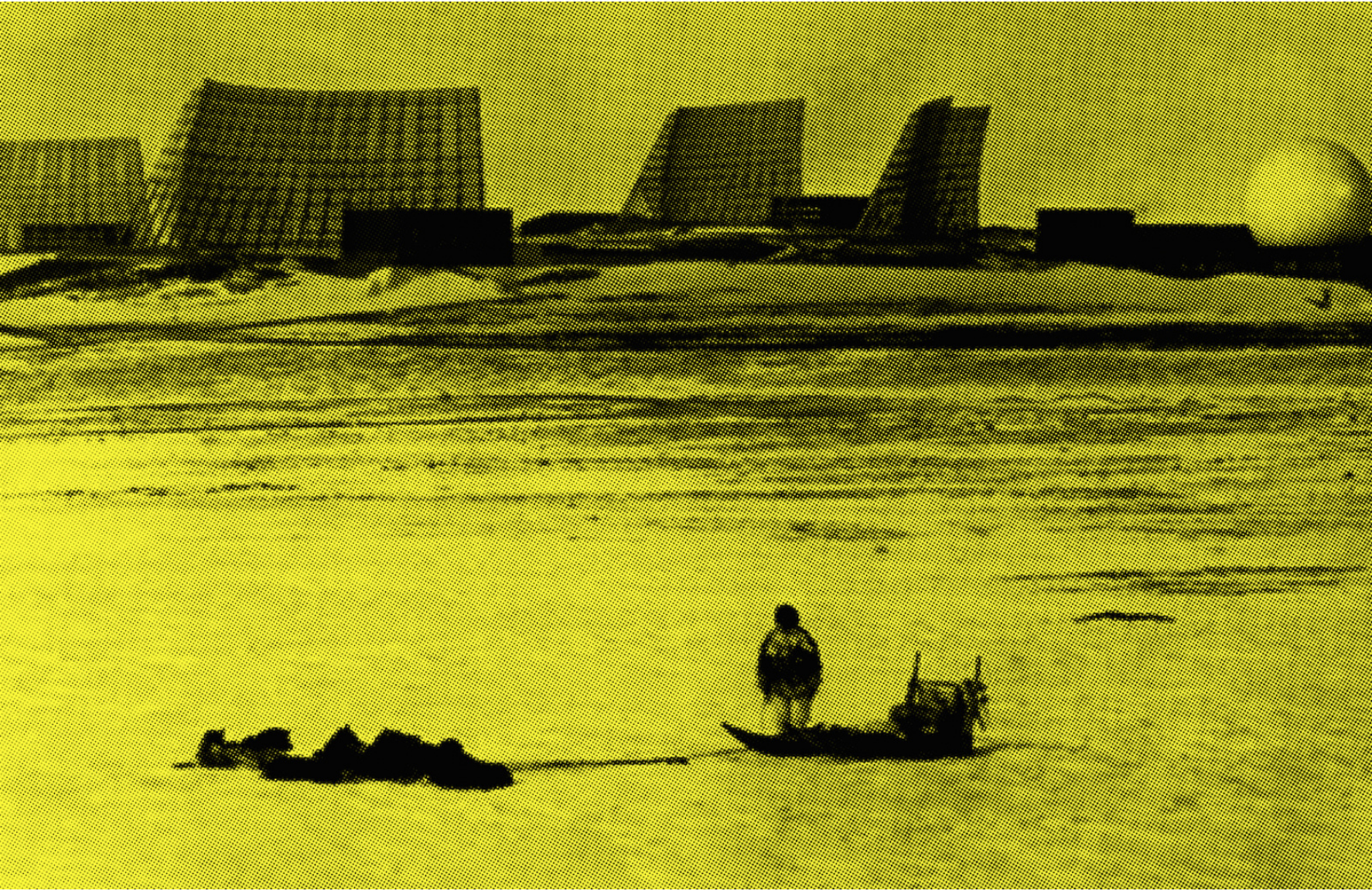 In the present moment, in a culture with almost simultaneous communication, we have begun to sense that distance has virtue. The proximity of our pictures brings to the continuous present an endless observation, a continuous recording, with place overlapping and becoming indistinct. Is it possible to imagine what arises from taking distance, being elsewhere? What are the potentials of being at a remove?

Anastasia Mityukova’s Project Iceworm offers a rich analogy of time and distance. Her project examines the hurried construction and abandonment of a cold-war nuclear military installation under the ice sheets of Greenland, as the United States anticipated battle with the Soviet Union and prepared to receive and retaliate with nuclear attacks. The site was closed, with chemical, biological, and nuclear waste left behind. The remote location seemed to promise, to the hurried thought of military planners, the protection of continual concealment under fresh layers of snow and ice. Recent reports of Global Heating suggest that the Ice Sheet in Greenland is in fact melting fast: the site of Project Iceworm could be revealed within decades.

With the threat of apocalypse always near, the Cold War is an interesting precursor for our current culture of living in the urgent now. Project Iceworm displayed a thinking that considered events in their immediate proximities alone: the distance of Greenland from the U.S. Mainland, and the climates presumed stability, provided licence to act recklessly, to leave behind waste and to pass consequence on to future inhabitants. This is not at all unfamiliar. Perhaps we might be struck by our contemporary response. Our surprise and concern – the project was well concealed and remains underreported – is followed by a sense that something more urgent is on the precipice. We have been prompted to defer, and to anticipate the next disruption. Endless deferral is the condition of the urgent now.

In spite of our complacency, Mityukova’s collection of materials revel in distant research, and we might take note of its method. Made at a remove that is forced but also willed, Mityukova was limited by the classified conditions of the site, it’s sparse documentation, and geographical remove. But nevertheless, distance is embraced. It is even sought: Mityukova welcomes it, because it enables an account, not of the ‘I was there’ or the ‘that has been’, but a record that arrives from an assembly of voices, of witnesses and participants, with of varying positions, occupying differing moments in time. Resisting a singular narrator, Project Iceworm is complex and fragmentary. Its significance might lay beyond what it tells us about Greenland, in its instruction as to how to think beyond the self.

In the 24/7 world, we must feel, and bear witness, and demonstrate, urgently. We have given up the time to resist and to think and to pause. Project Iceworm shows this to be a catastrophic error. It is something that we risk repeating. We cannot, and need not be guided to a decision, an event, or be prompted to feel. We need to become informed. And we need more time. We need the space to see clearly, beyond the urgency of daily alarm, and beyond the limits of our own experience, the urgency of our moment. We need to be able to think, and see, so as to act at a distance. Because of this, we need a photography that can see the consequence that is yet to come.

The Project Iceworm by Anastasia Mityukova is on view until the 23d of February 2020 at FOTODOK, Utrecht (NL) – within the group exhibition Joint Memory: Photographic Fragments. Anastasia talks about the project at the event Networked Memory on the 30th of January at FOTODOK.