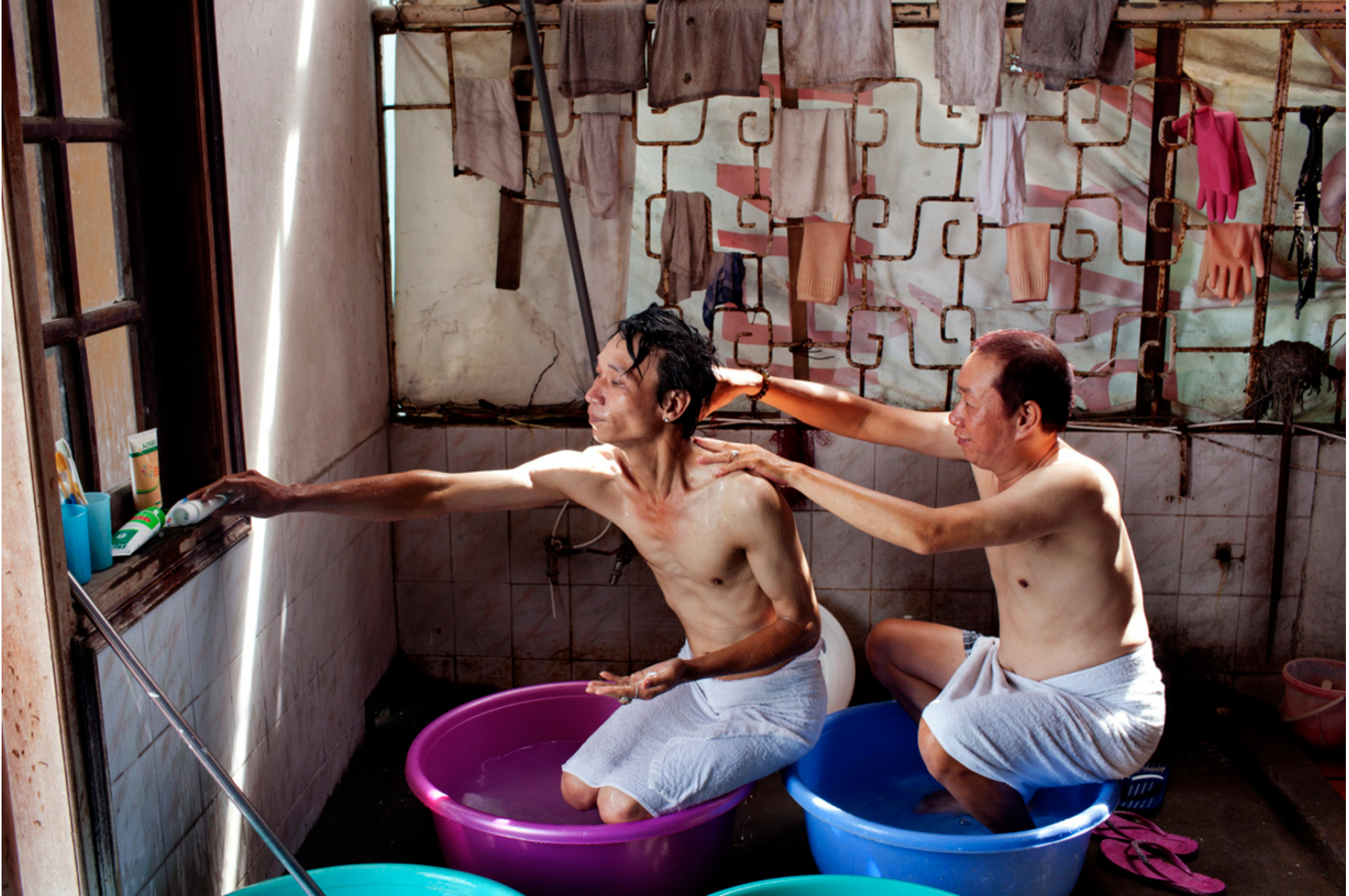 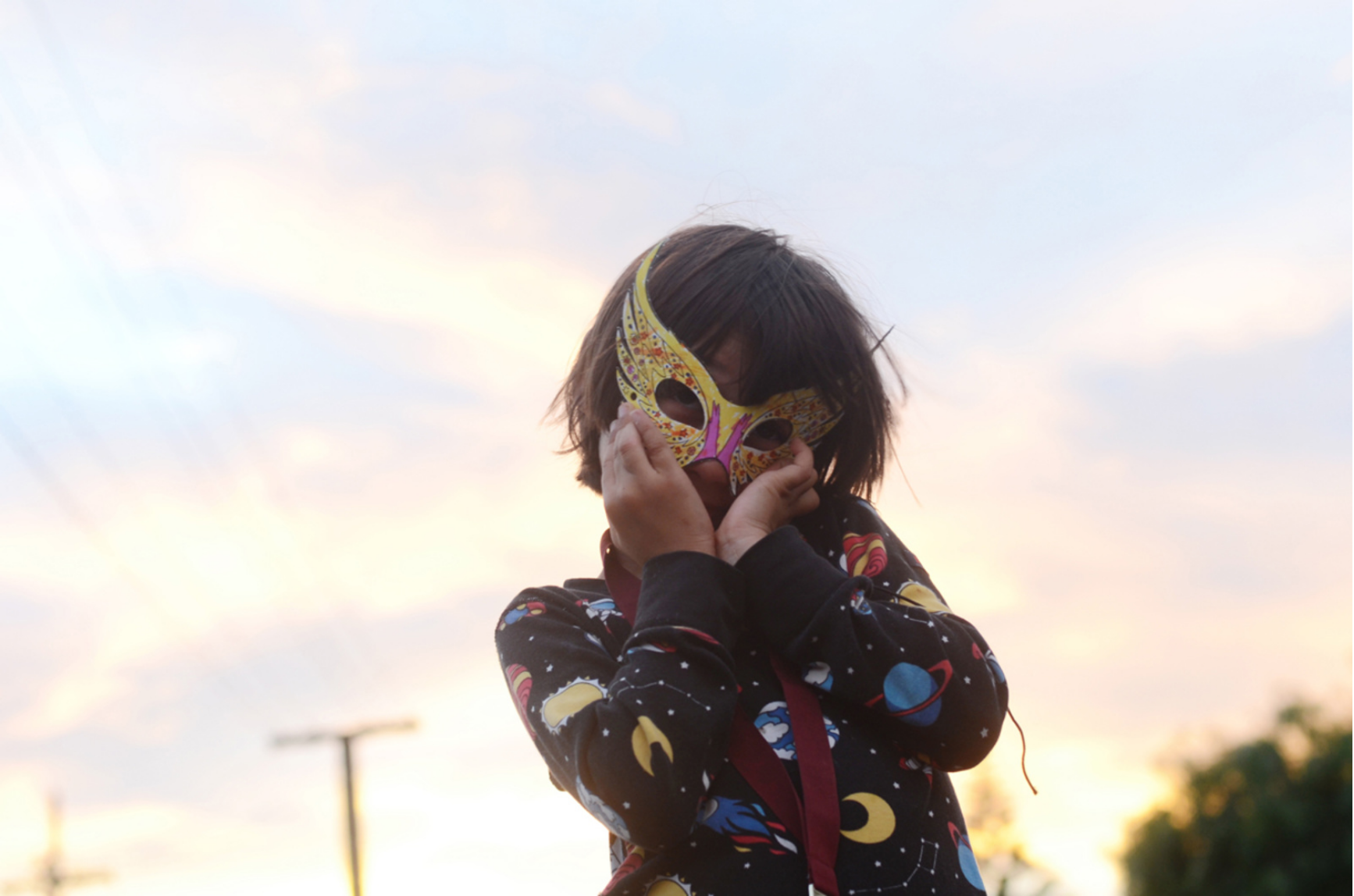 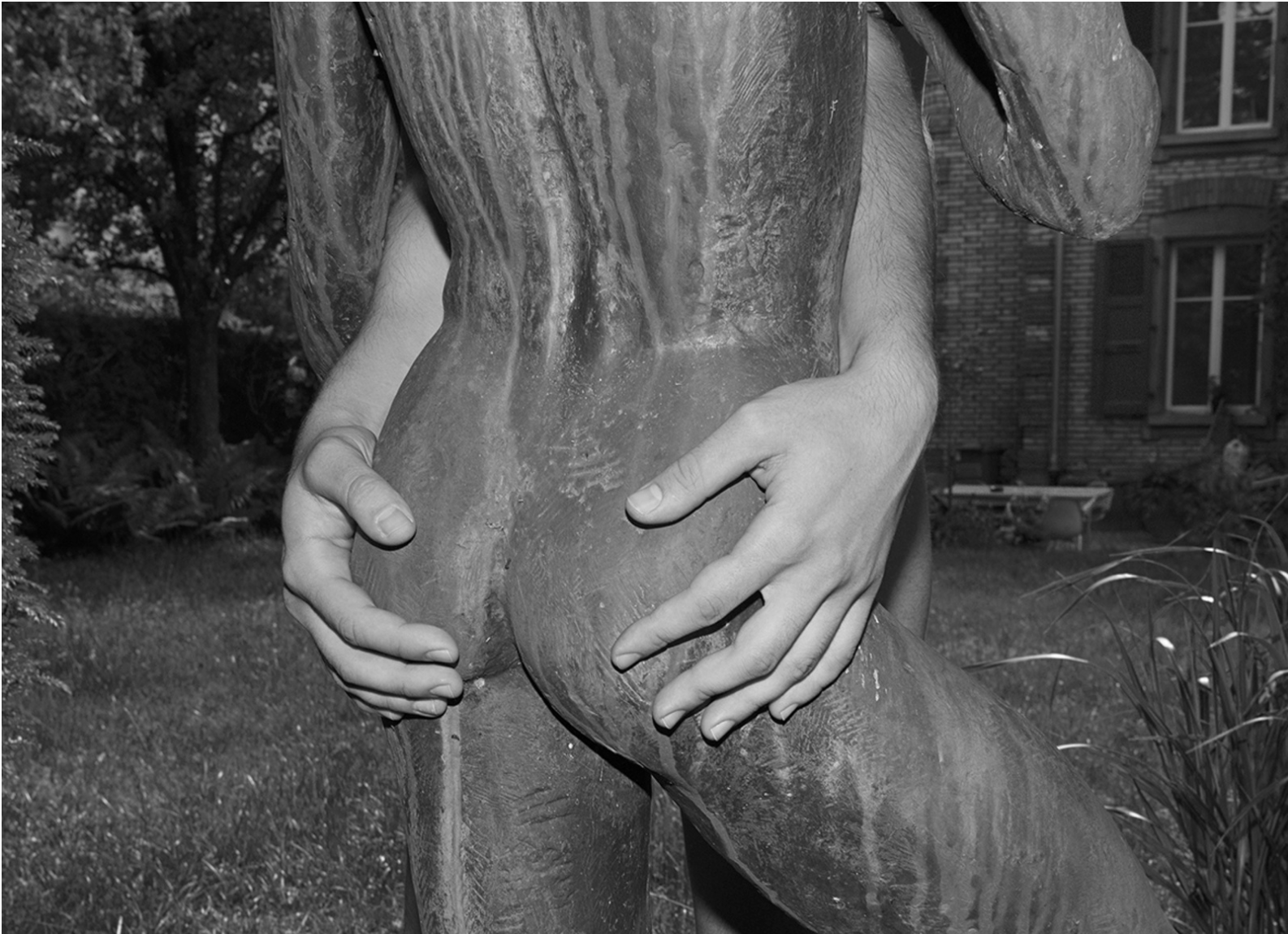 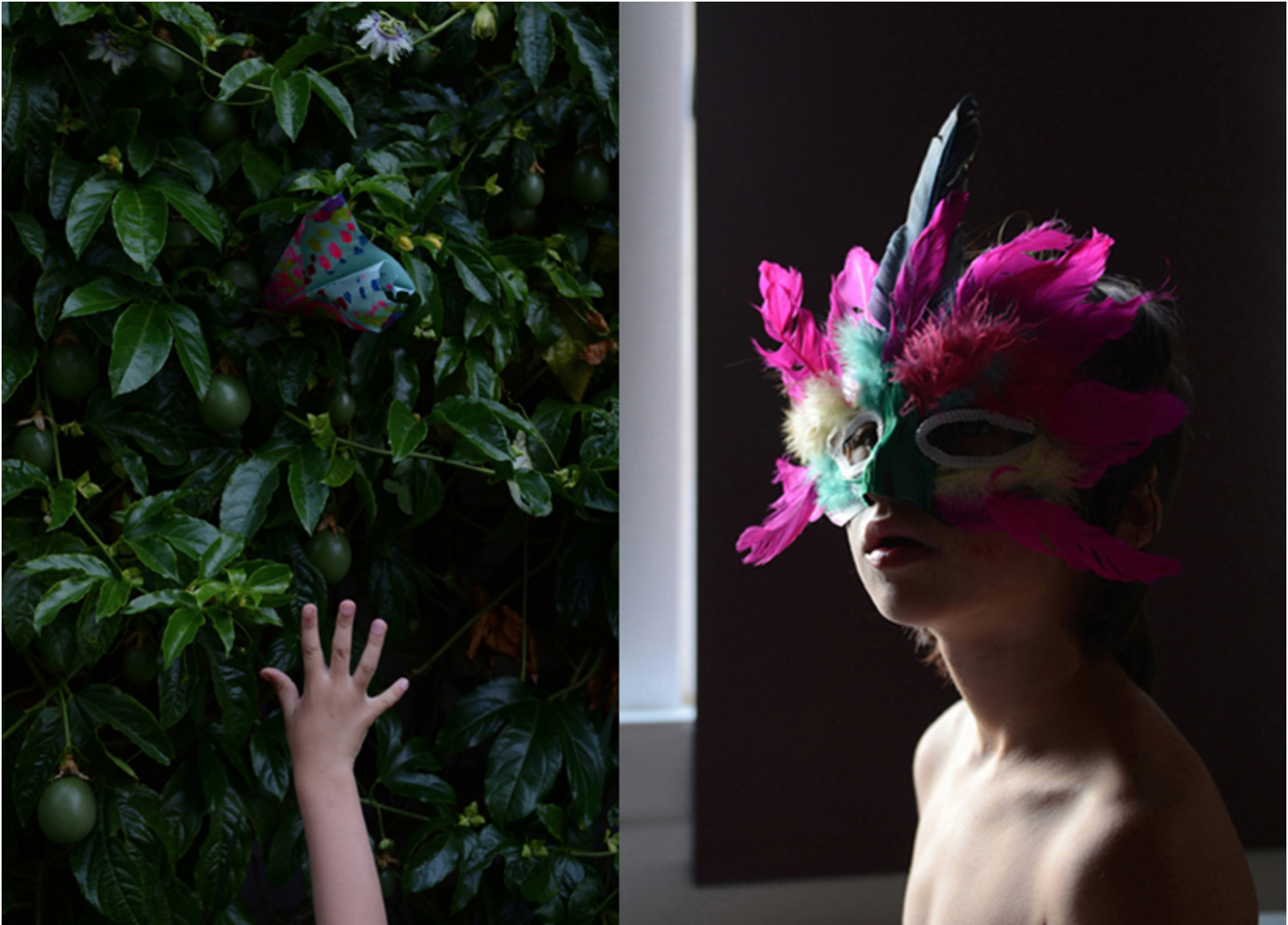 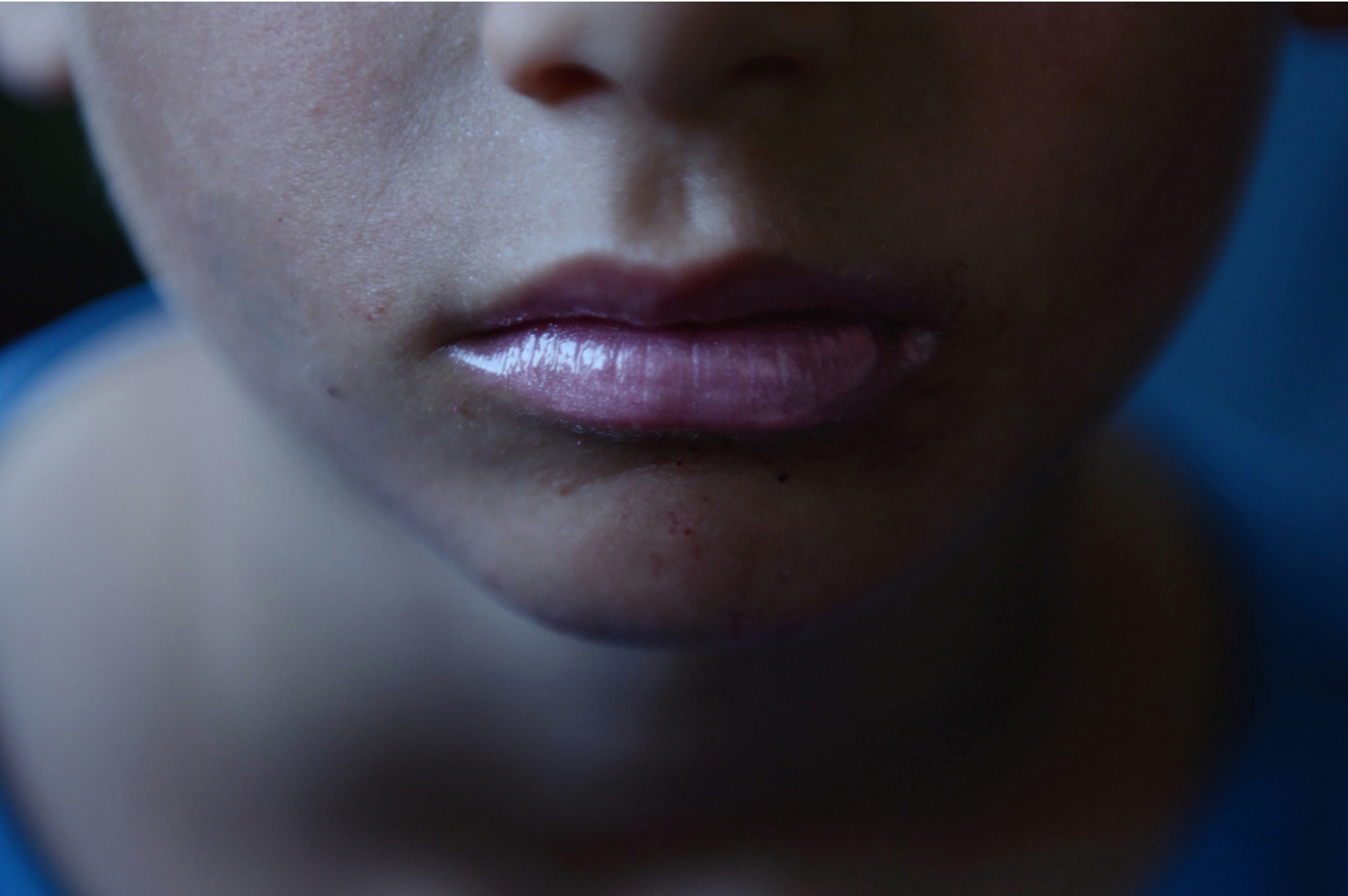 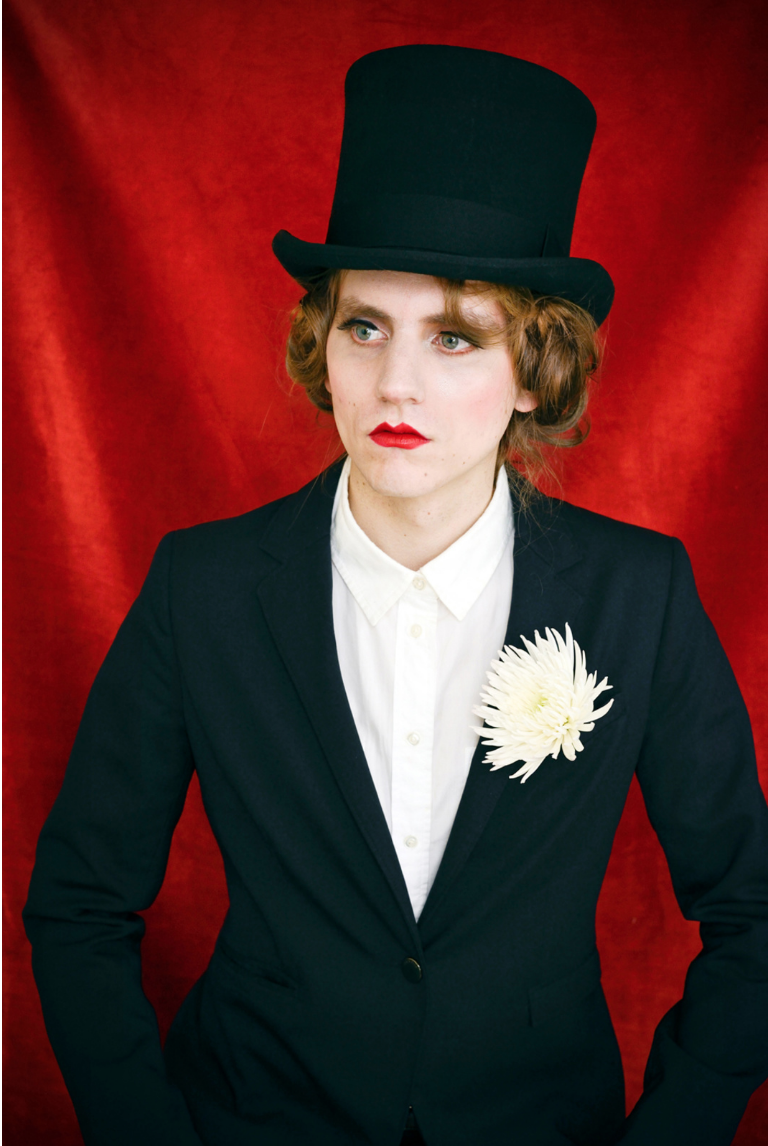 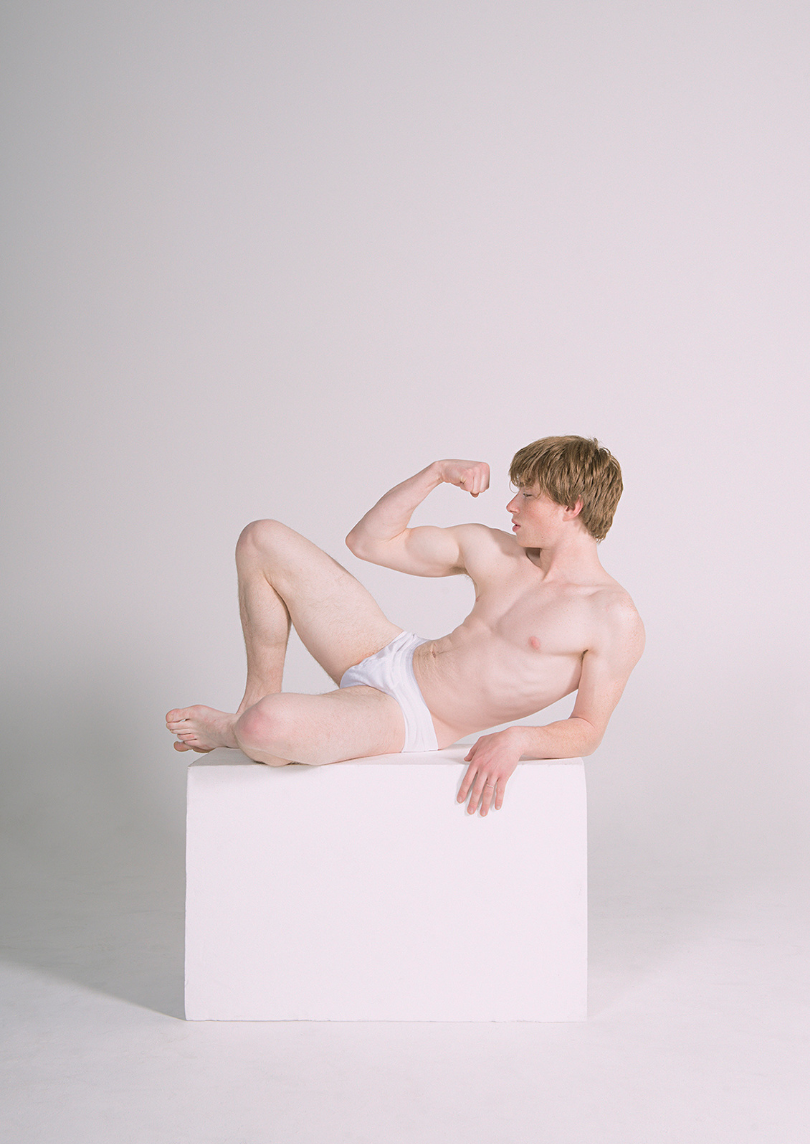 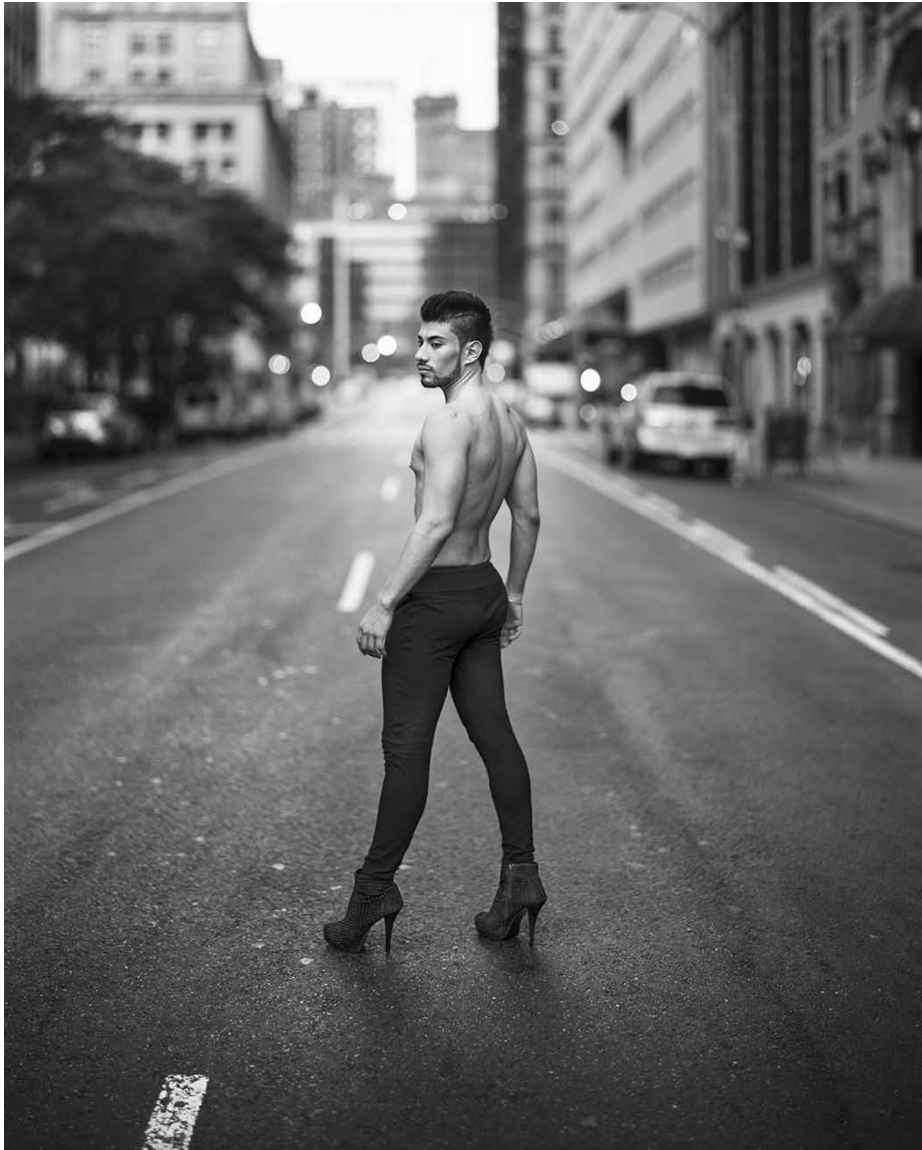 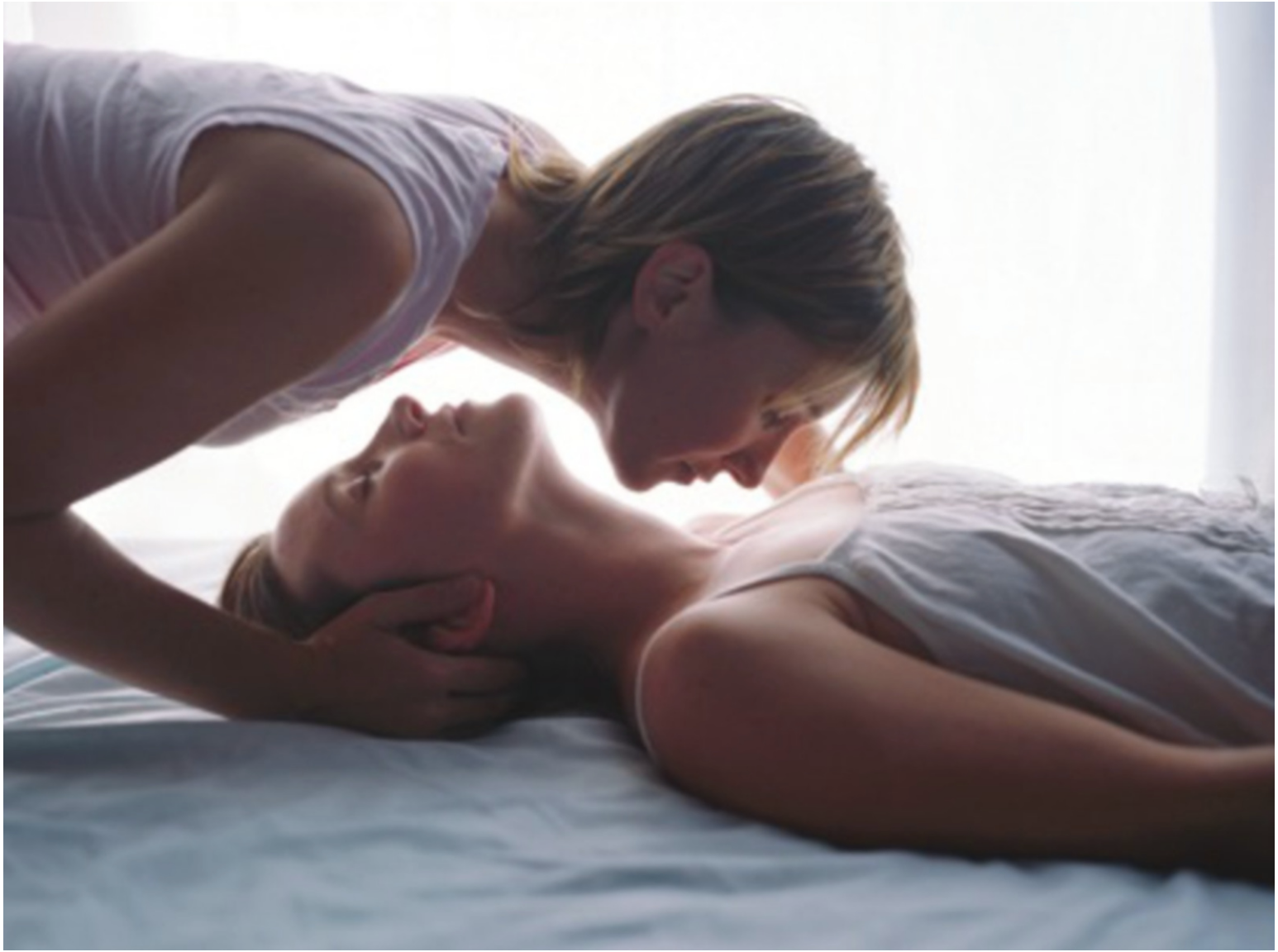 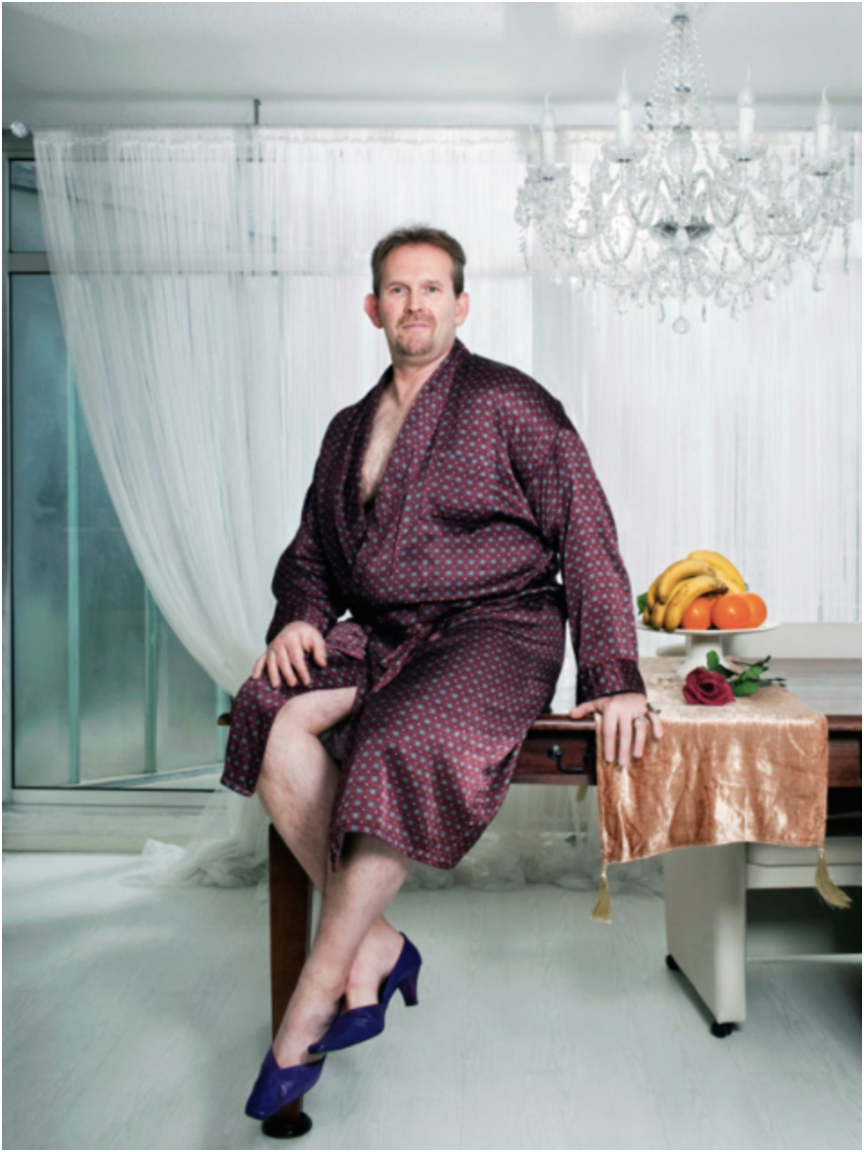 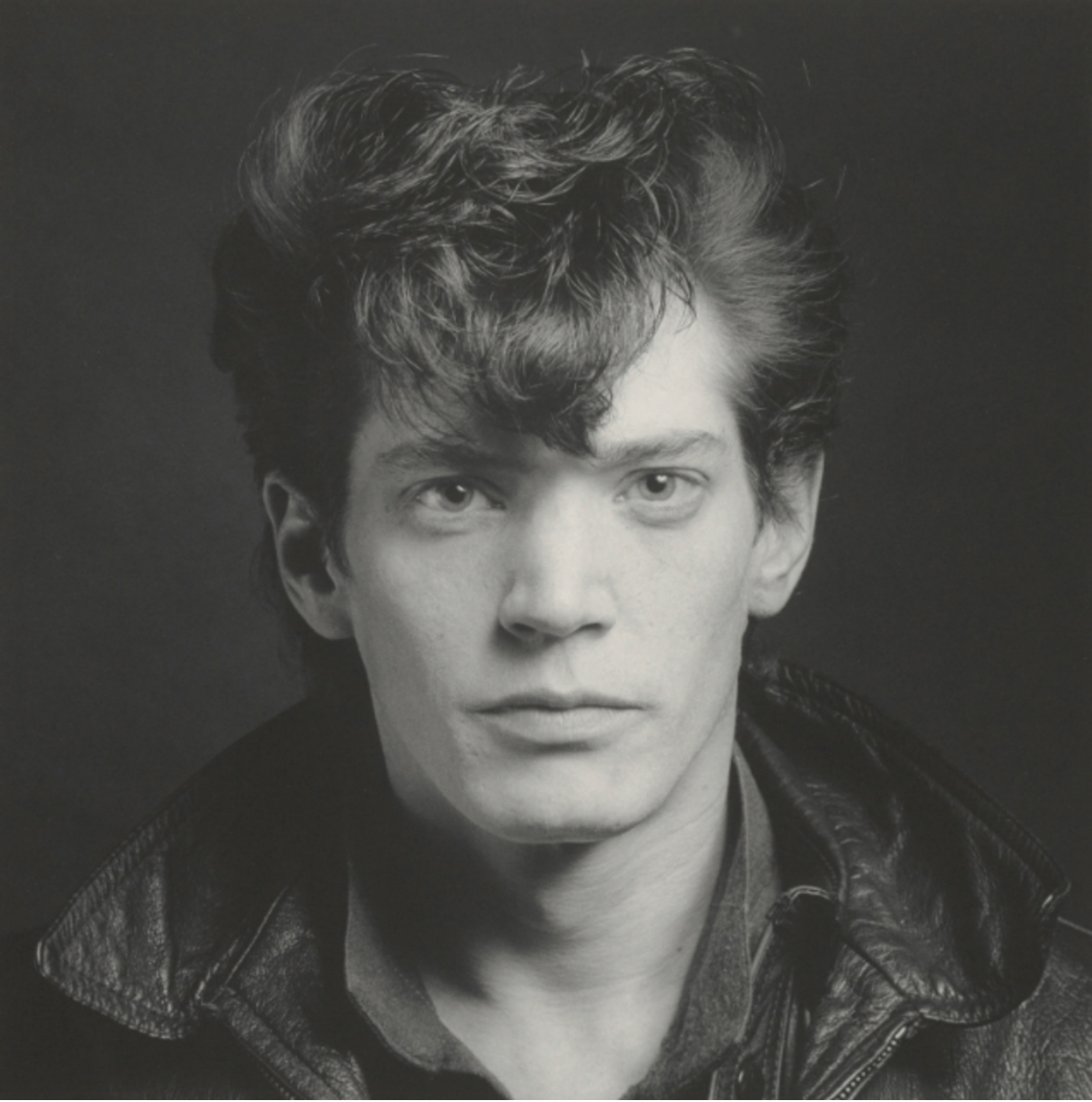 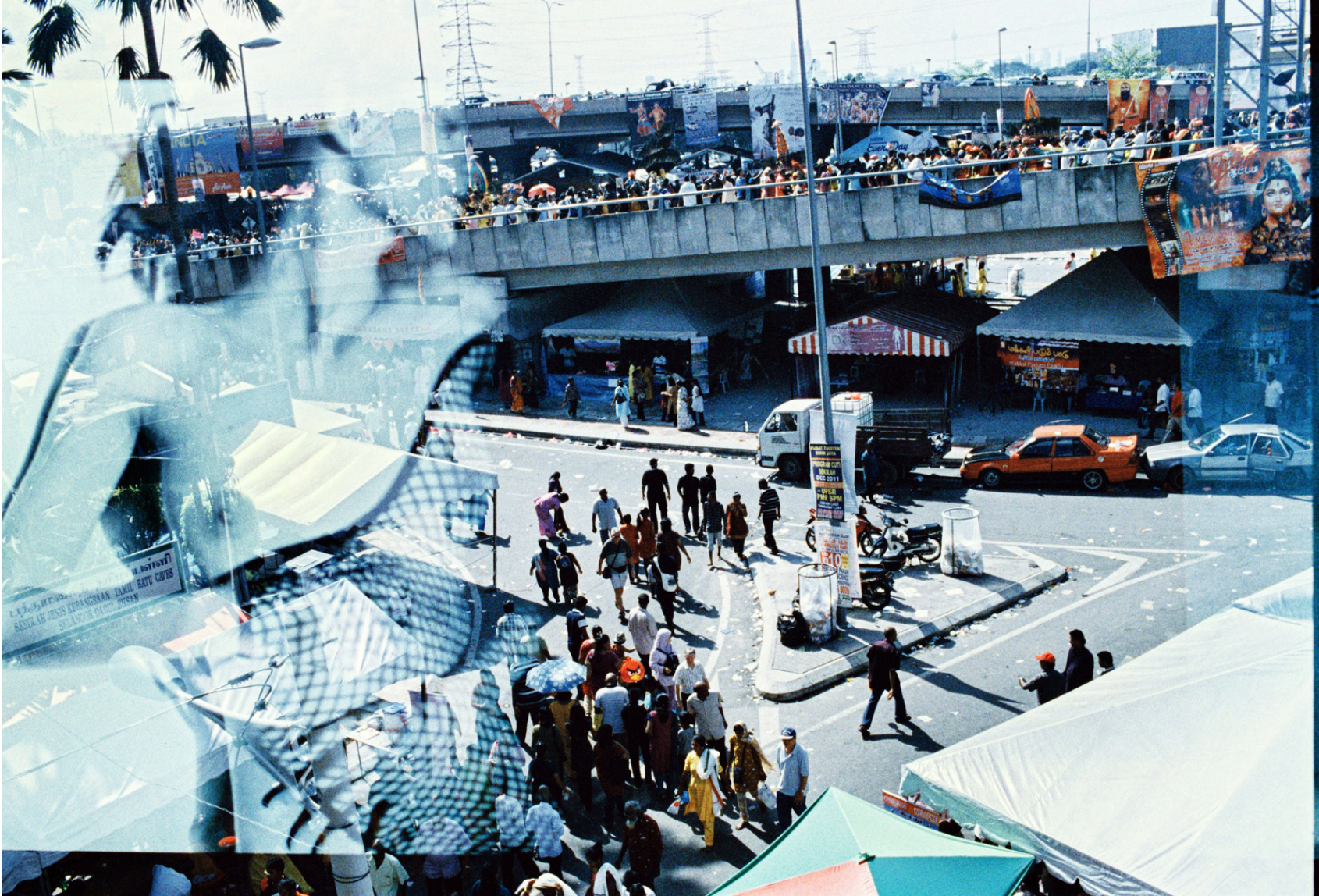 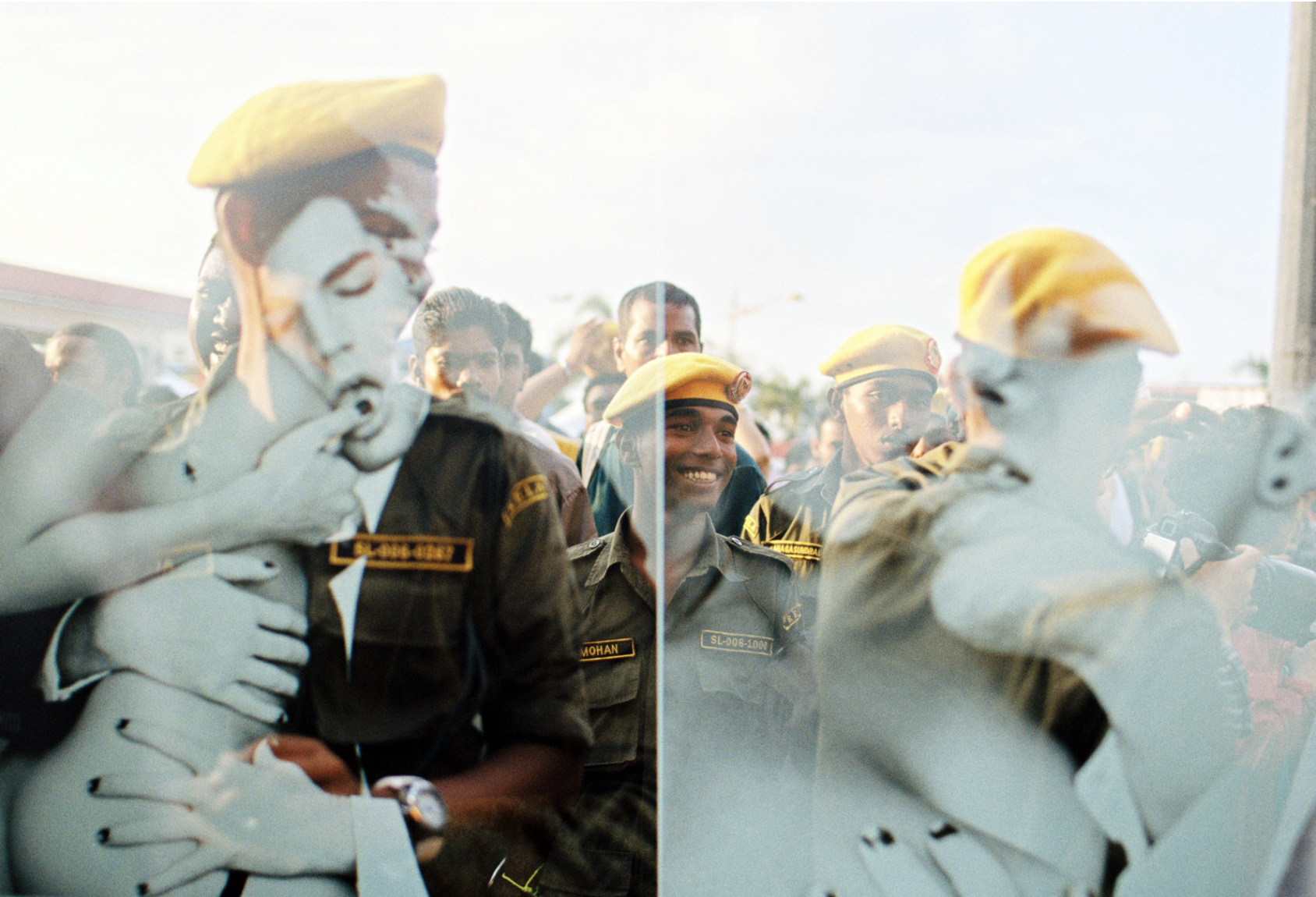 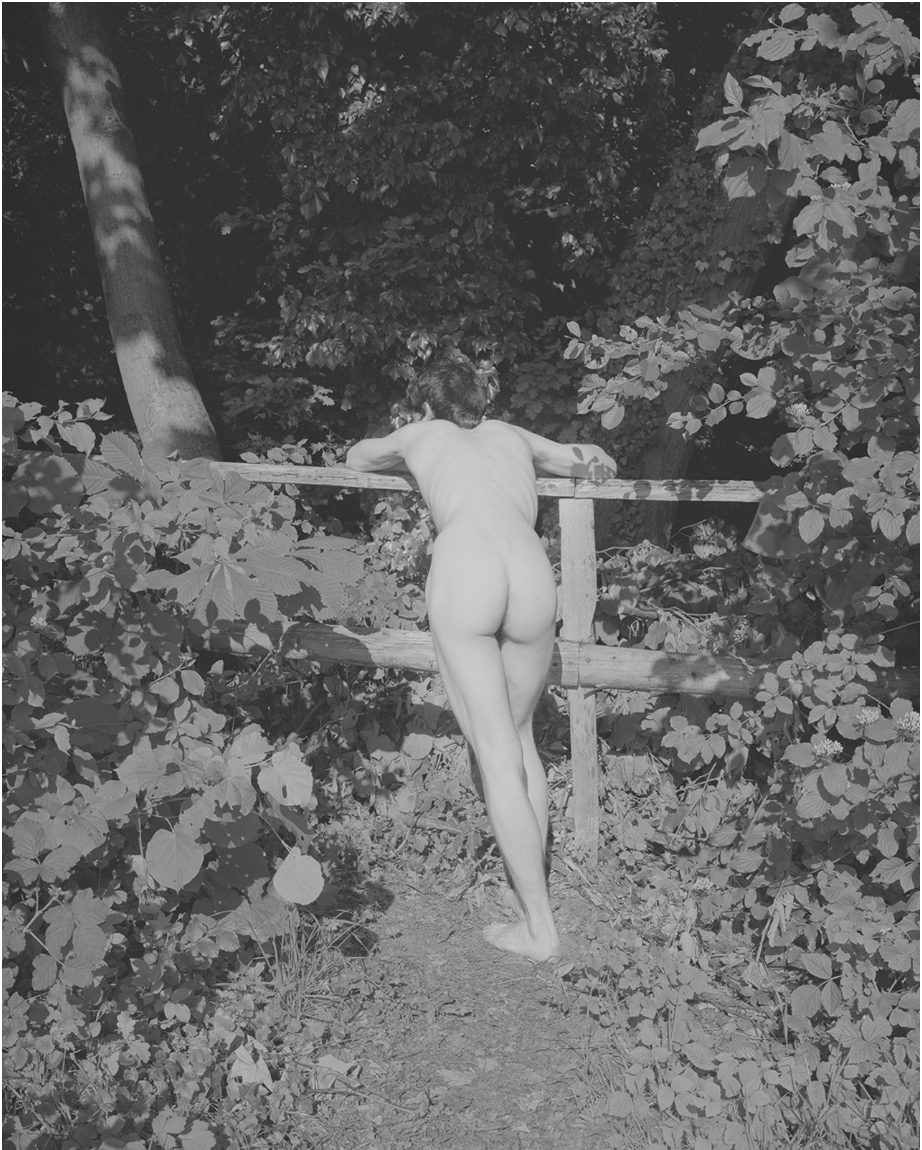 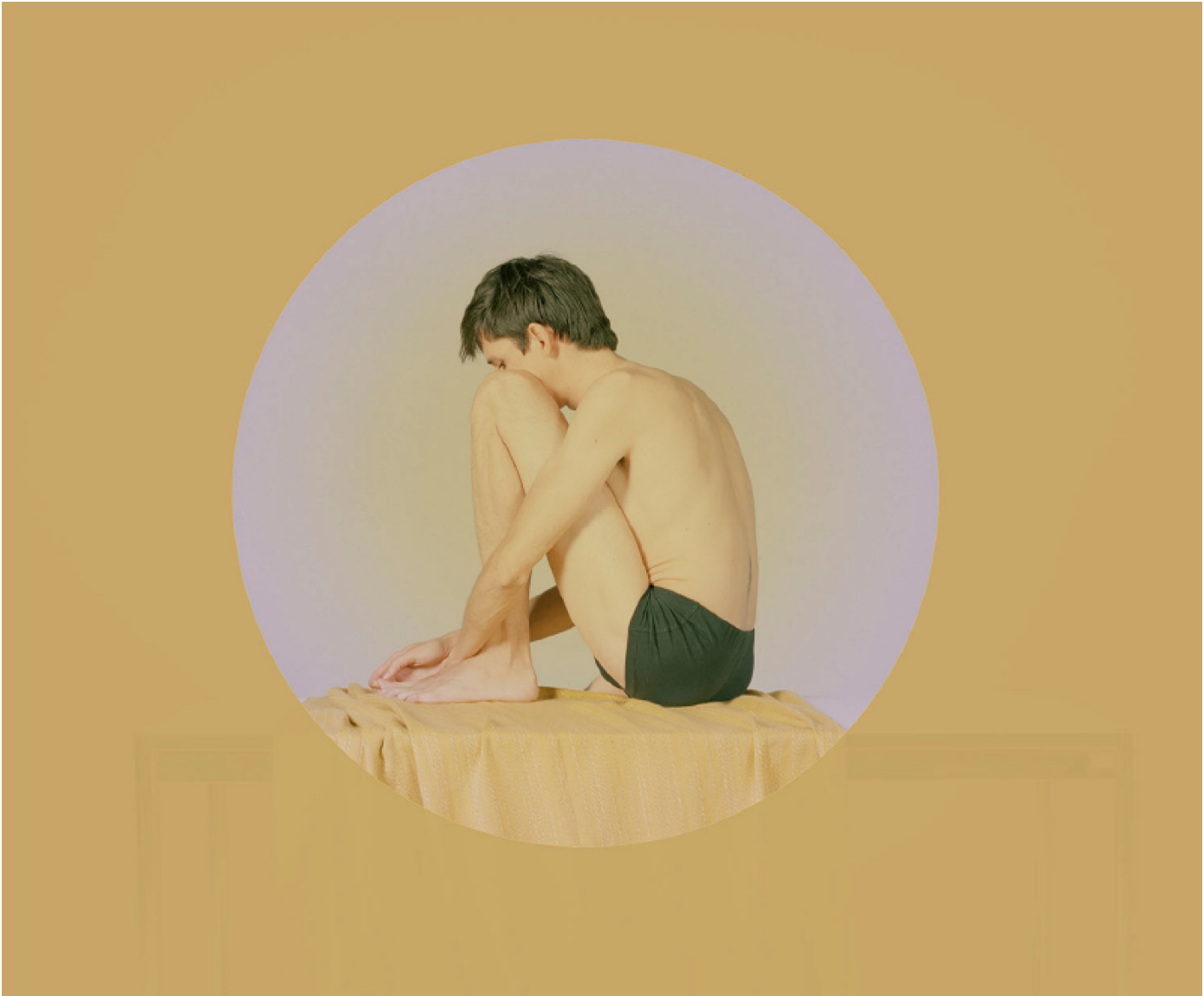 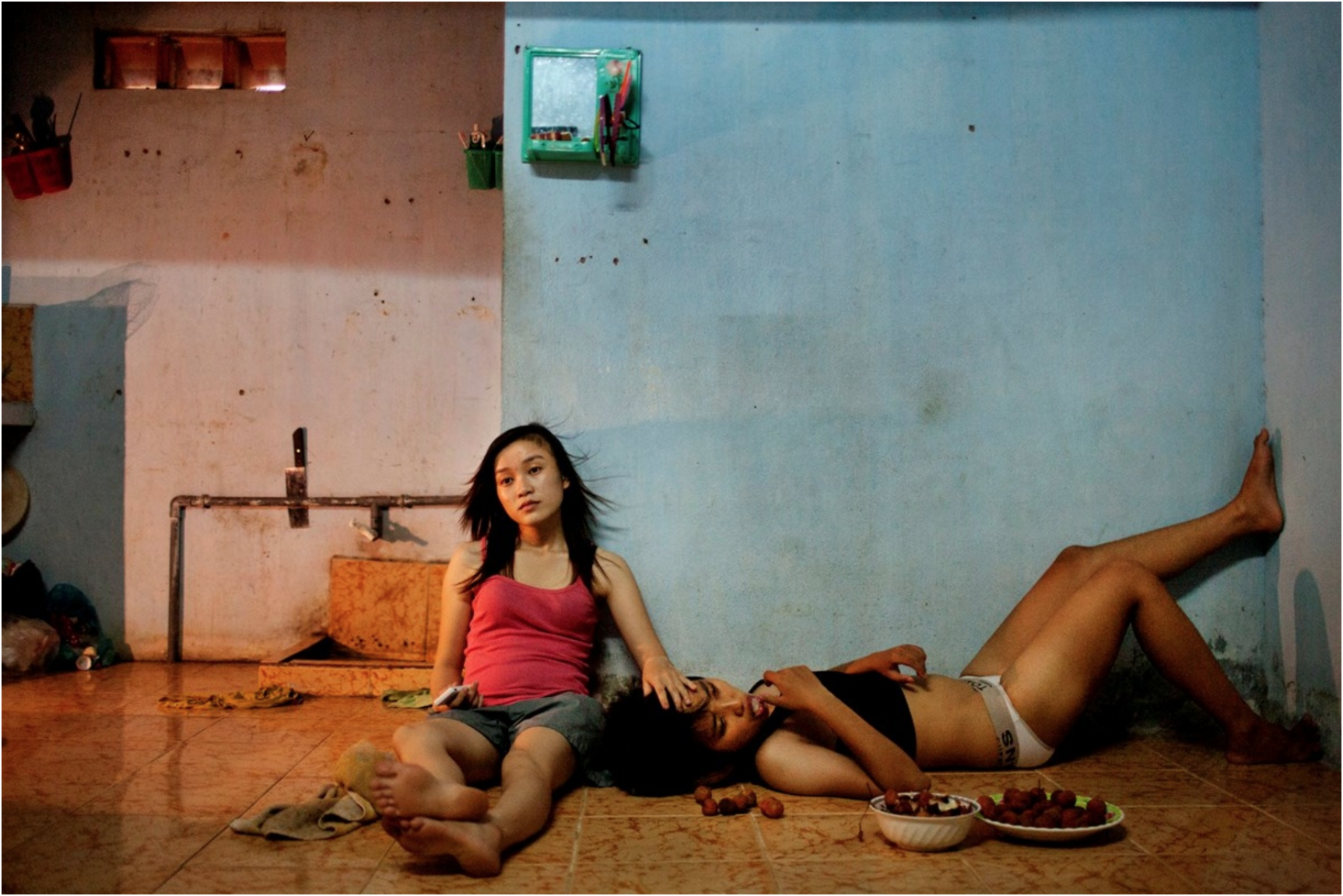 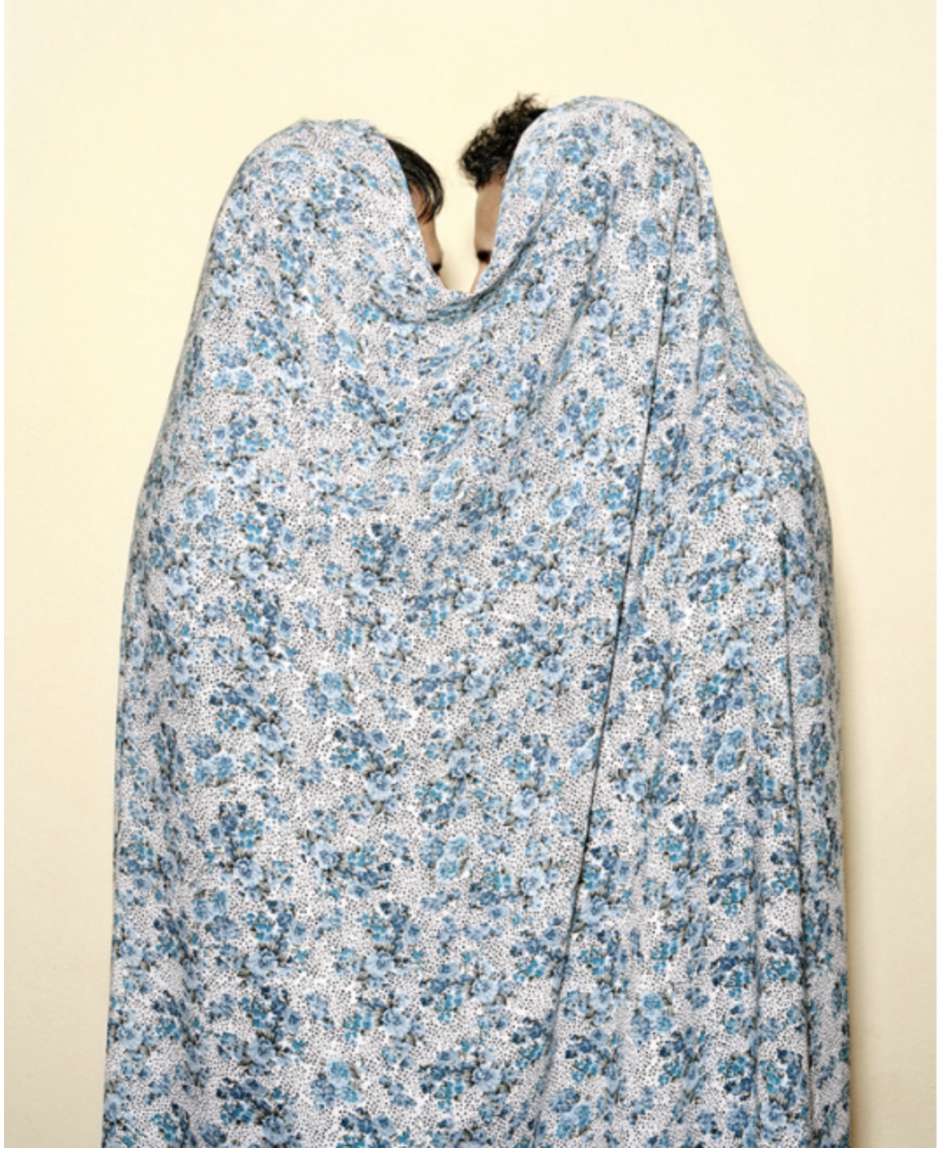 In honour of Amsterdam Gay Pride week, this year from July 29th to August 6th, we wanted to draw your attention to eight special series about being gay. From illuminating the power of being a confident naked gay man in the Netherlands to capturing the beauty of two women sharing fruit in Vietnam, these photographs manifest sentiments of acceptance and pride. We hope these works inspire you to celebrate the love, play and joy that make up the spirit of this wonderful week which draws our attention to equality and kindness.

Let’s start with the father of gay photography, Robert Mapplethorpe (1946-1989). To celebrate the eminent works of Mapplethorpe, editors Paul Martineau and Britt Salvesen created Robert Mapplethorpe: The Photographs, a photobook showcasing 241 of Mapplethorpe’s works. Mapplethorpe became the first photographer to bring a large body of homoerotic art into museums and galleries. His works are often haptic and dramatic, capturing our attention as viewers while also not forcing us to see his subjects in specific ways.

Check out our book review here.

In his series The Company of Men, Swiss photographer Alexandre Haefeli plays with conventional notions of masculinity and femininity. The poses adopted by the models he photographs are those frequently associated with female nudes; they’re cheeky but also sensitive, even introspective. The more iconic representations of the male figure becomes suddenly ironic through Haefeli’s self-aware and kaleidoscopic point of view. The explicitness of the images and their constant changing in light, texture and shade, gives a sense of seeing the ‘hidden’.

Kelli Connell’s first monograph, Double Life, shows two women who have identical features, giving the impression that they’re twins. But, they also behave like a couple: bathing together, doing the laundry together, watching the sunset and kissing. The romanticism is just on the surface though – when we look at the one Kiba bending towards the other Kiba, photoshopped till they’re touching, we know that it is an imagined touch, made to appear like a real touch for us, the viewers. Through Connell’s images, we witness Kiba touching a projection of herself, a fantasy of intimacy.

Check out our review of Double Life here.

In their on-going project, Richard Maas and Jilles van Alen photograph gay and bisexual men over 40 in their homes. Maas and van Alen’s starting point was to put a face to the older gay scene in The Netherlands and to take them out of the hidden and anonymous world of the internet. And so, just like on dating profiles, we see the men posing, knowing that they will be seen by other men who might be interested in them.

Vietnamese photographer Maika Elan’s photographs of gay people in Vietnam provides a window of understanding on who these men really are – not the hidden or dramatized personas that they are portrayed as having in Vietnamese cinema. Elan’s photographs, which won the 1st Place prize for contemporary issues stories at World Press Photo 2013, show the happiness and care that exists in gay couples.

Read our interview with Elan here.

For her series BOY, Parisa Taghizadeh photographed a young boy and the fairy-tale world he’s created for himself, filled with things that are culturally associated with girls: glitter, nail polish, jewellery and pink. Having not yet reached the age when he’s concerned with gender roles and gender politics, the boy plays within the liberty of childhood – a liberty that will all too soon be shaped by external expectations. Taghizadeh won the first prize at Pride Photo Award 2014 for her project BOY.

Reach our interview with Taghizadeh here.

In his series Manhattan Sunday, American photographer Richard Renaldi takes outlandish personalities found in the wee hours between dusk and dawn, and humanizes them. The extremities of their personas are shown as being essentially normal. From men in high heel boots walking along the street to a couple kissing on the dance floor to two buff men in baseball caps holdings hands, Renaldi celebrates and normalizes being gay in New York.

Check out the rest of Manhattan here.

Swiss photographer Laurence Rasti’s series, There are No Homosexuals in Iran, creates a space to confront the reality of the circumstances faced by gay Iranians, who have left the country due to persecution. Obscuring and hiding her subjects in plain sight, she references the experiences of these individuals who allegedly ‘do not exist’ in Iran. Through photography, she allows them to express their true identities, which their homeland has prohibited, whilst protecting their anonymity.

See more photographs from There are No Homosexuals in Iran here.

New York-based photographer Lissa Rivera is fascinated with the social history of photography and its relationship to the evolution of identity. In an interview with GUP, Rivera shares how she is aware of the fact that her perception of beauty standards and gender roles differed from others. In the photographer’s own words, “men should have the opportunity to wear a dress, the same way as women are allowed to wear pants”.

With the idea of celebrating our true selves, equal rights and respect for everyone, we hope you enjoyed these series and will have a great time celebrating pride, no matter where in the world you are!