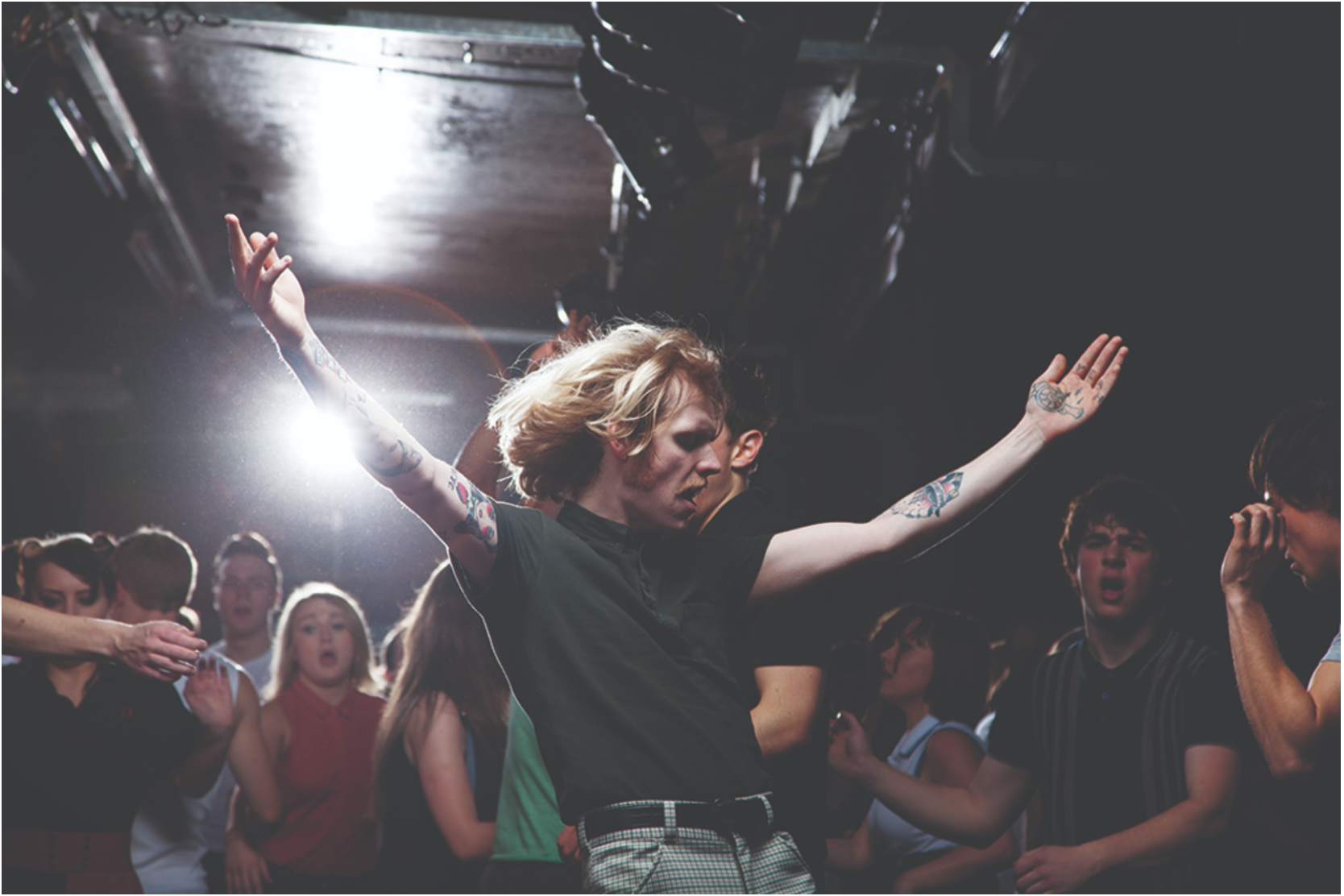 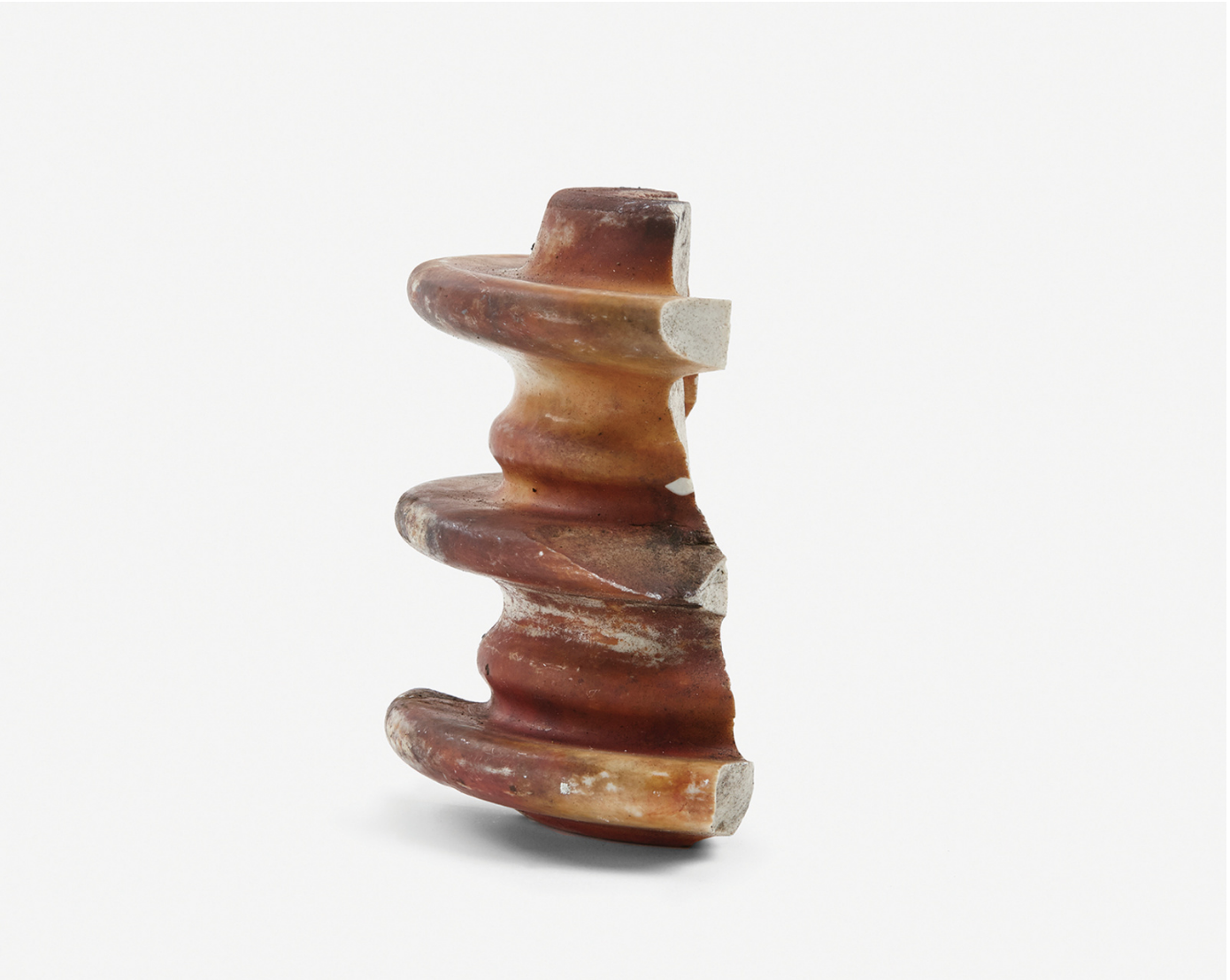 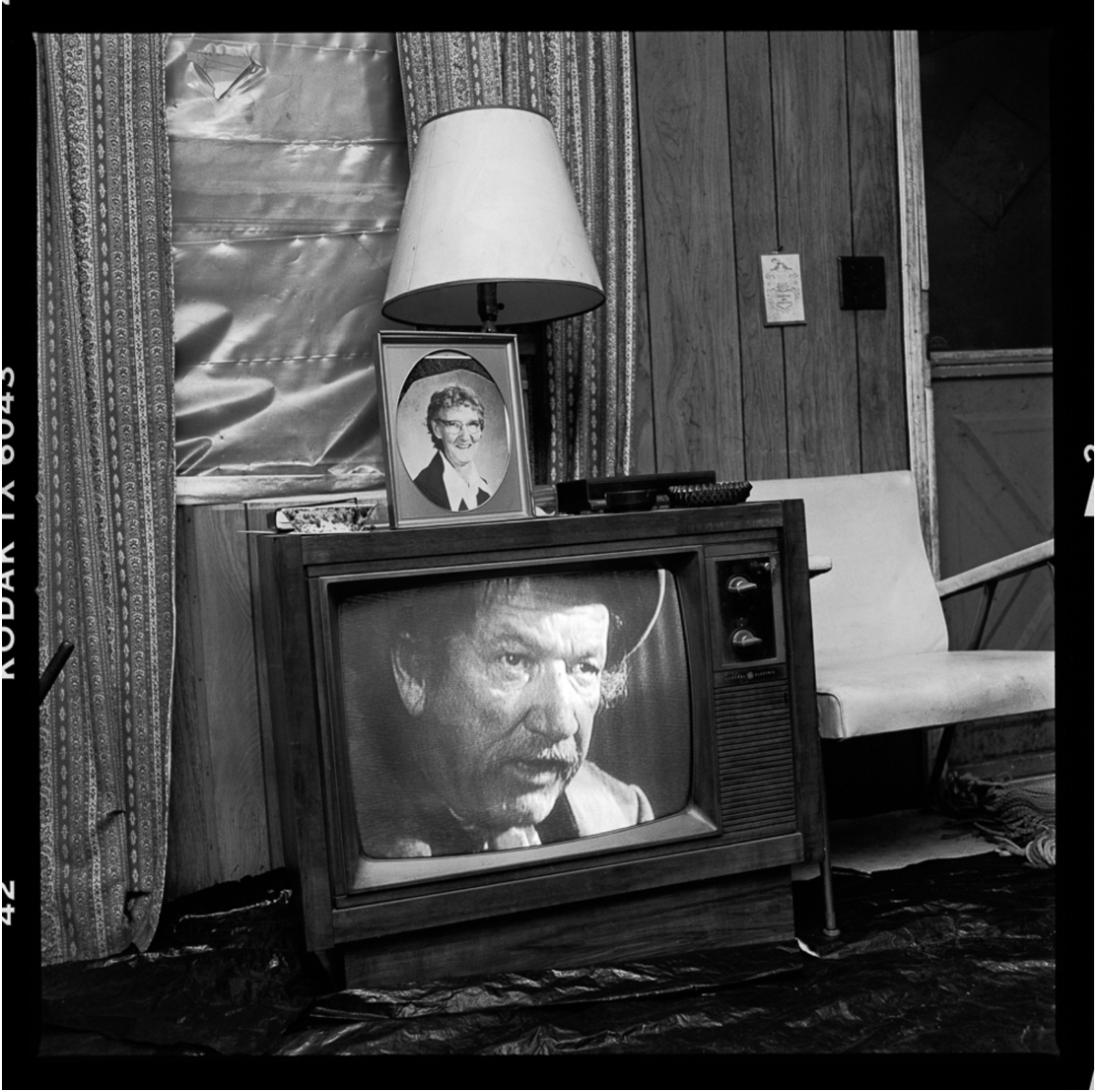 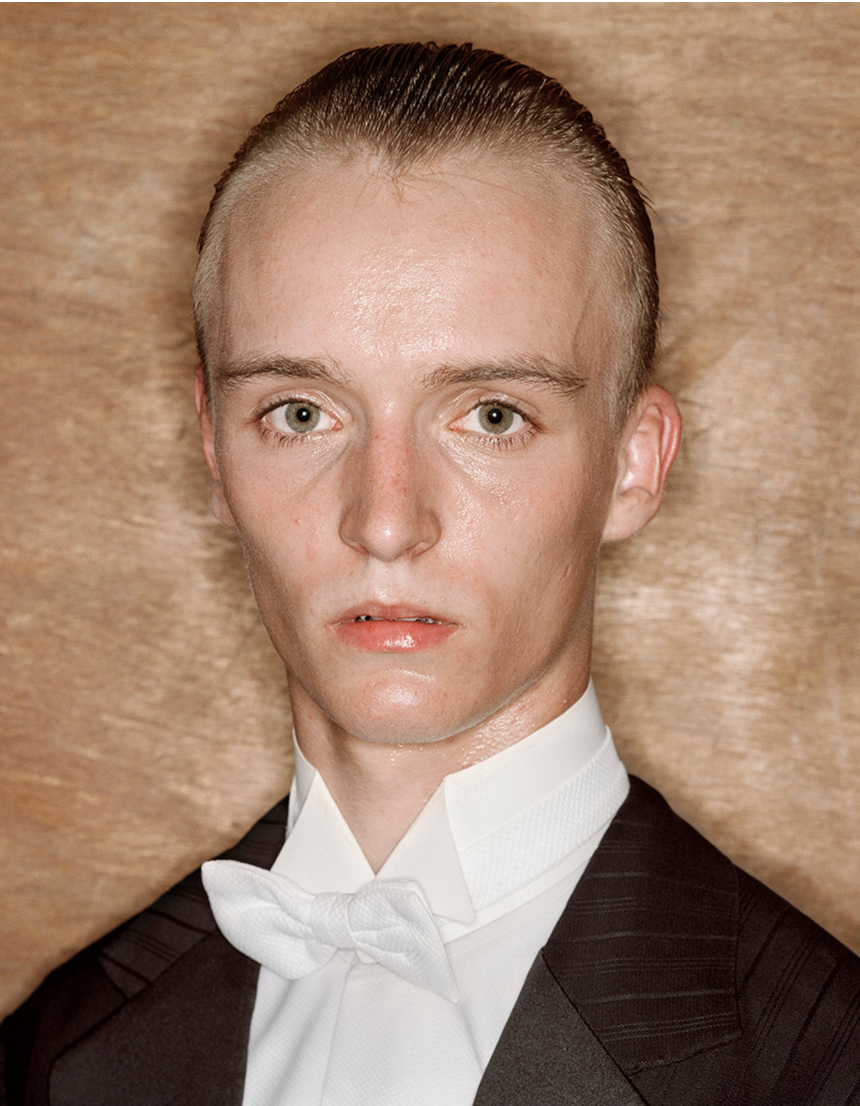 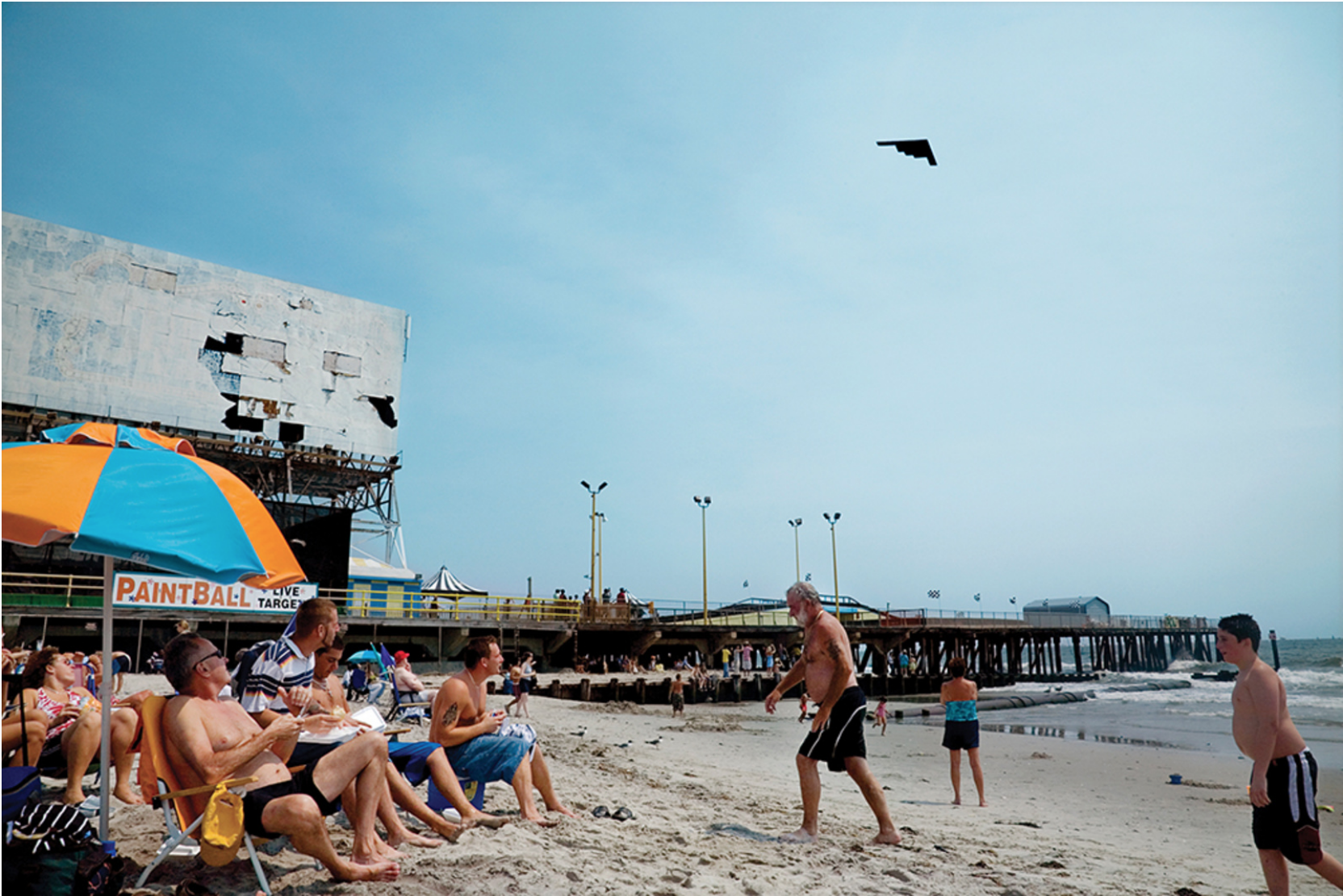 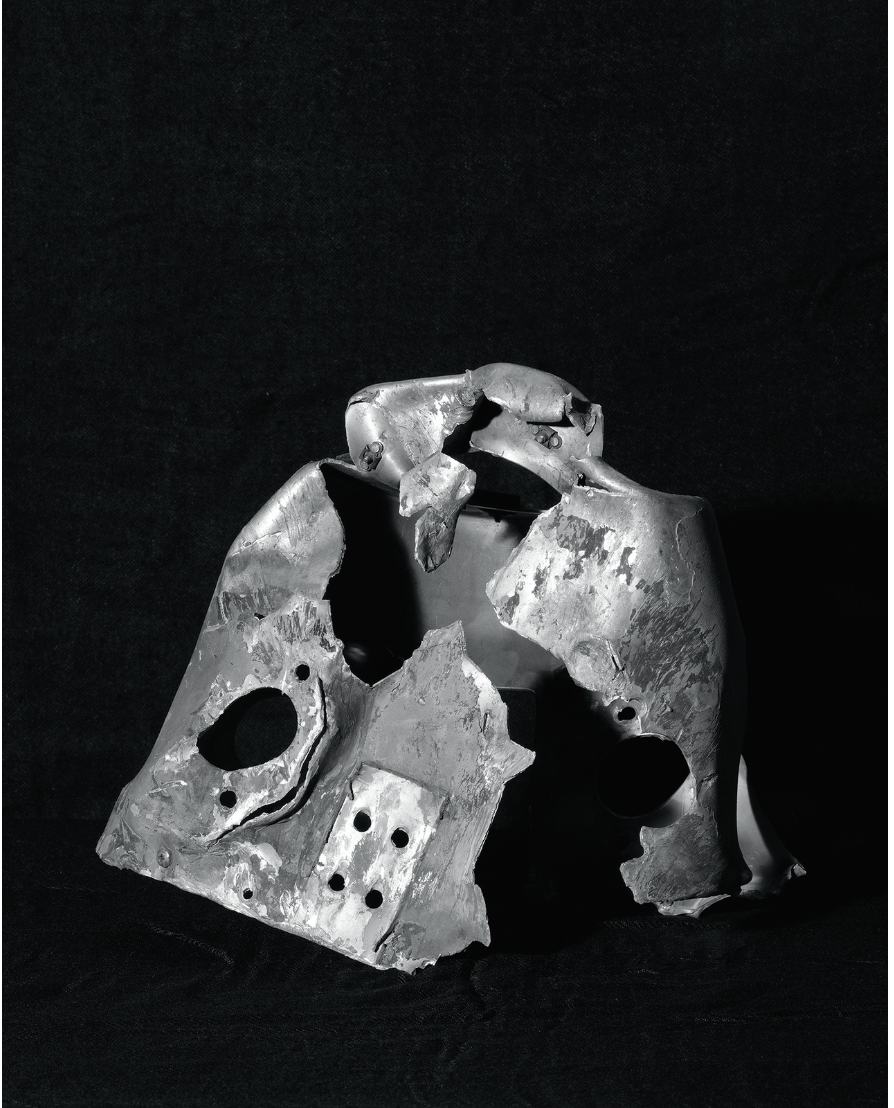 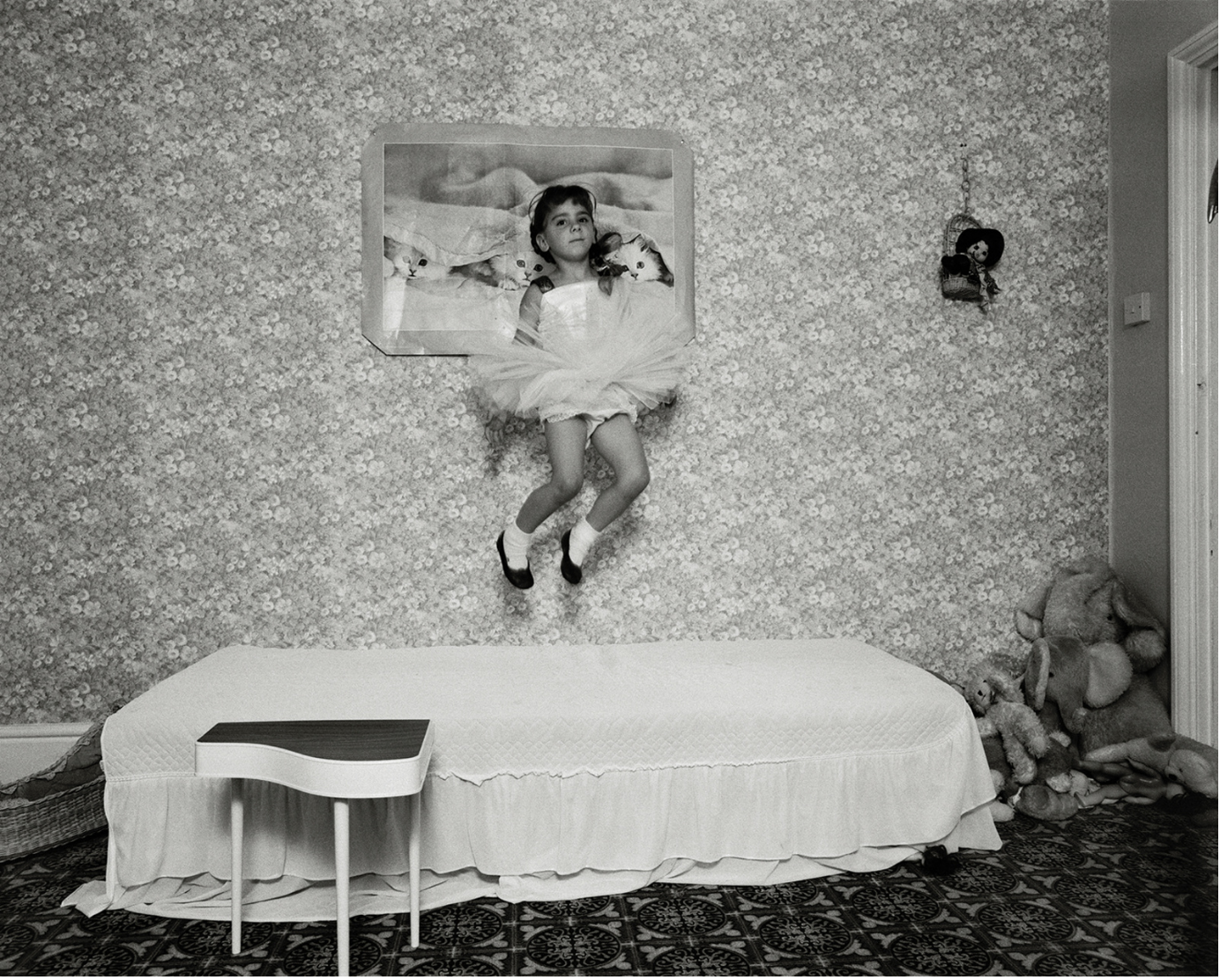 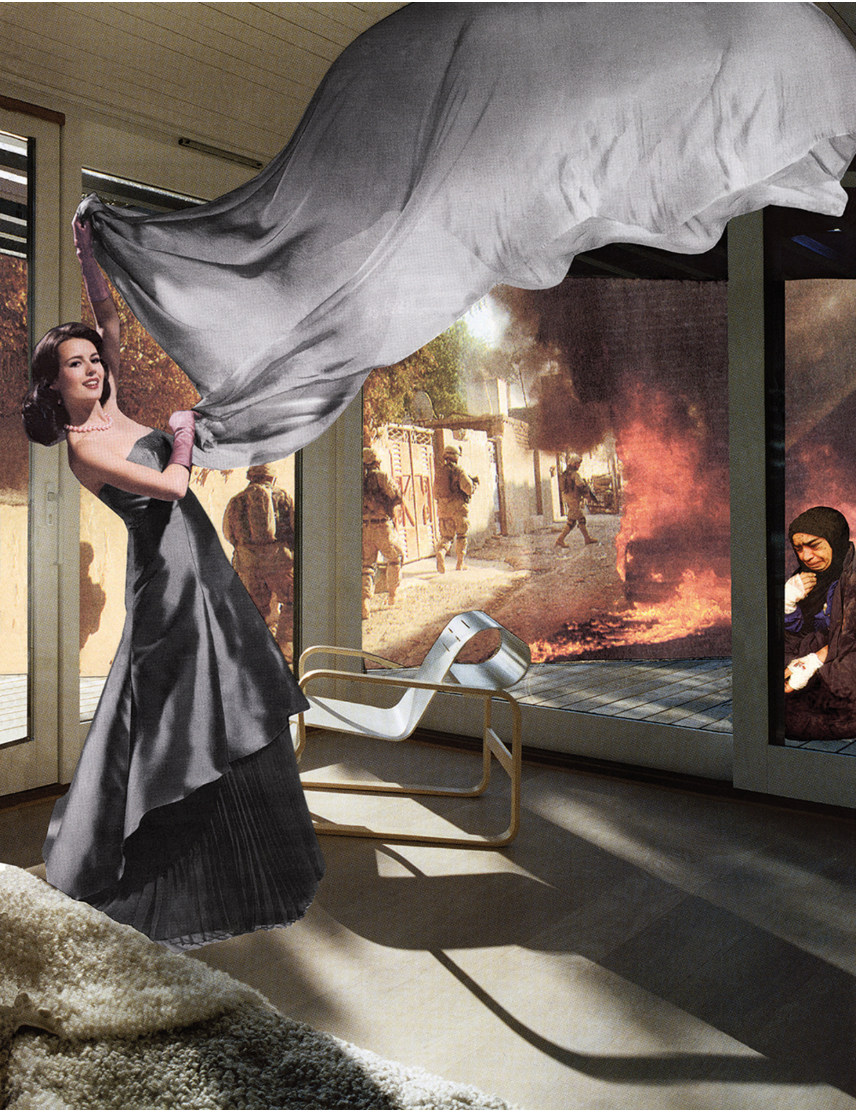 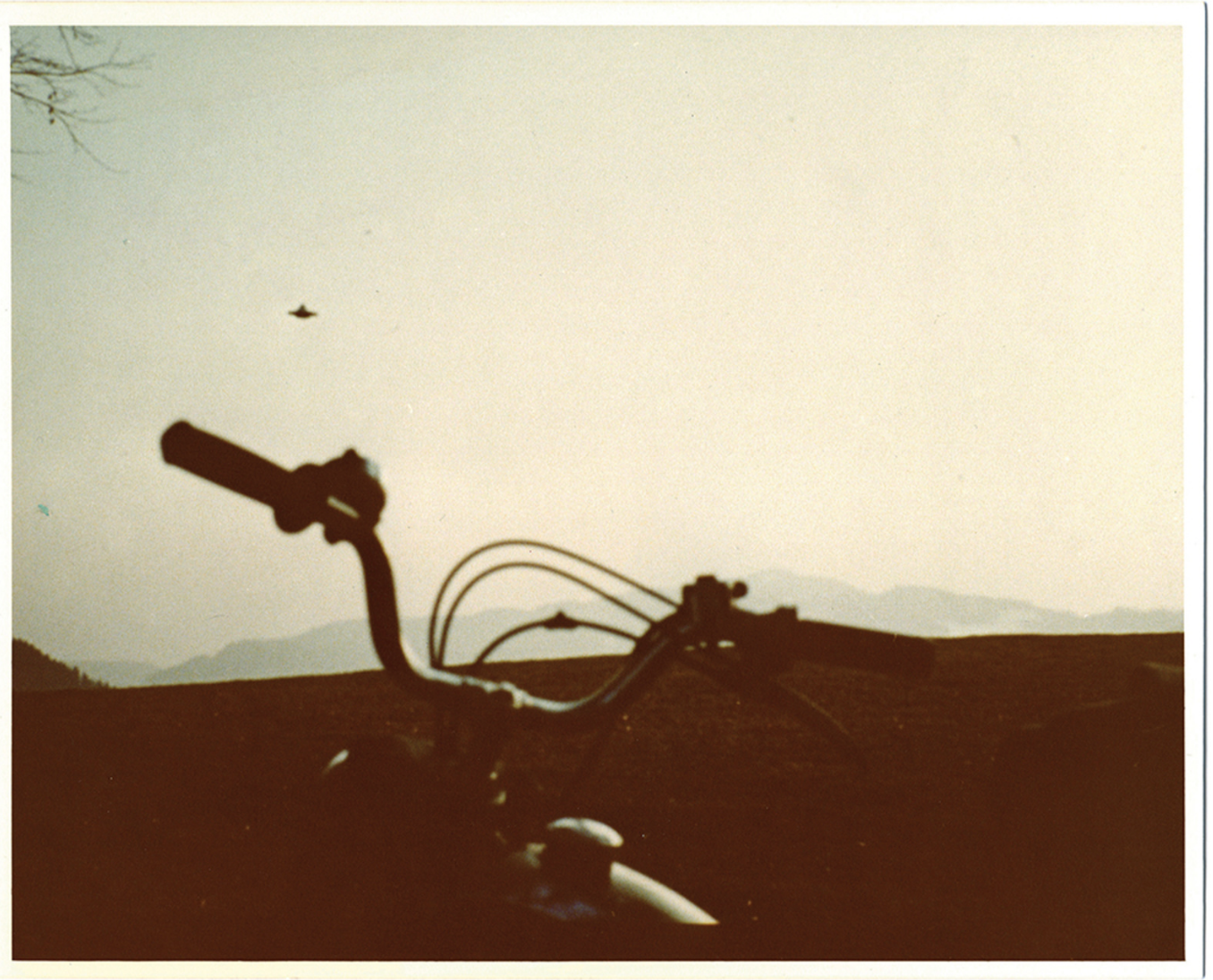 Commemorating its 15th anniversary, Krakow now rightfully celebrates its established position on the map of international photography festivals. What started in 2001 as a ‘grass roots’ initiative to have various exhibition locations team up under the same flag eventually resulted in one of the most ambitious and ‘avant-garde’ manifestations of photography.

Krakow Photomonth aims to investigate and to critically reflect on the medium in the broader context of a programme as arranged by a guest curator. For this year, Gordon McDonald

Besides several individual exhibitions scattered around the historical centre of Krakow, the core of the festival consists of group-shows that are hosted by several established galleries and museums located in and near the city centre. ‘The War From Here’, for example, includes the works of five female photographers (Lisa Barnard, Nina Berman, Monica Haller, Sophie Ristelhueber, and Martha Rosler) who altogether stress on the impact of war, which can be very immediate and on the spot while it also very much extends the battlefield, both geographically and over time.

‘We Also Dance’ is a more light-hearted take on the basic human need to move our bodies in a rhythmic motion. Again, the understanding of the theme is vast here, ranging from close-ups of serious-looking ballroom dancers to a compilation of short videos made by soldiers stationed in Iraq who, in times of relaxation, performed a communally shared urge to playfully shake their hips. It altogether indicates that the social act of dancing is deeply embedded in our DNA.

McDonald clearly moves away from an orthodox understanding of photography. As he states in an interview with Rafal Milach (who, as a founding member of the collective Sputnik, himself evolved in applying photography in a more conceptual way): “The festival is [first and foremost] about looking through photography.” Consequently, the viewer is invited to not only pay attention to the formal aspects of the images but also to the ideas from which they arrive and the way the medium functions accordingly.

The Krakow Photomonth thus is a festival of observation. The overall motto ‘From The Outside Looking In’ is not really applied as a container that fits a single perception which all the invited artists share, but rather a broader notion of intellectual engagement that is required from all ends in order to come to a full grasp of how photography is always occupying a fertile yet ill defined ground on which fact and fiction live together – be it in a rather organic manner.

This is also what McDonald hints at in his self-established ‘Divisive Moments’, a show that focuses on the historical documentation of UFO’s (Unidentified Flying Objects). What can we belief and what not? To what extend can we trust our own eyes, let alone the notions of others? How close can we come to the truth with photography?

That the world is a matter of subjective observations should be clear by now, but how exactly it has come to be constructed is less obvious. ‘From The Outside Looking In’ can be understood as a multi layered attempt to investigate the ambiguous position of photography in it. What counts before anything is that all photographic modes have the potential to be simultaneously valid as both fabrications and hard evidence. Regardless of the situation, we are forced to find a position for ourselves – be it in our role as photographer, as subject or as viewer.

The main programme of Krakow Photomonth 2017 runs from May 19 until June 17.