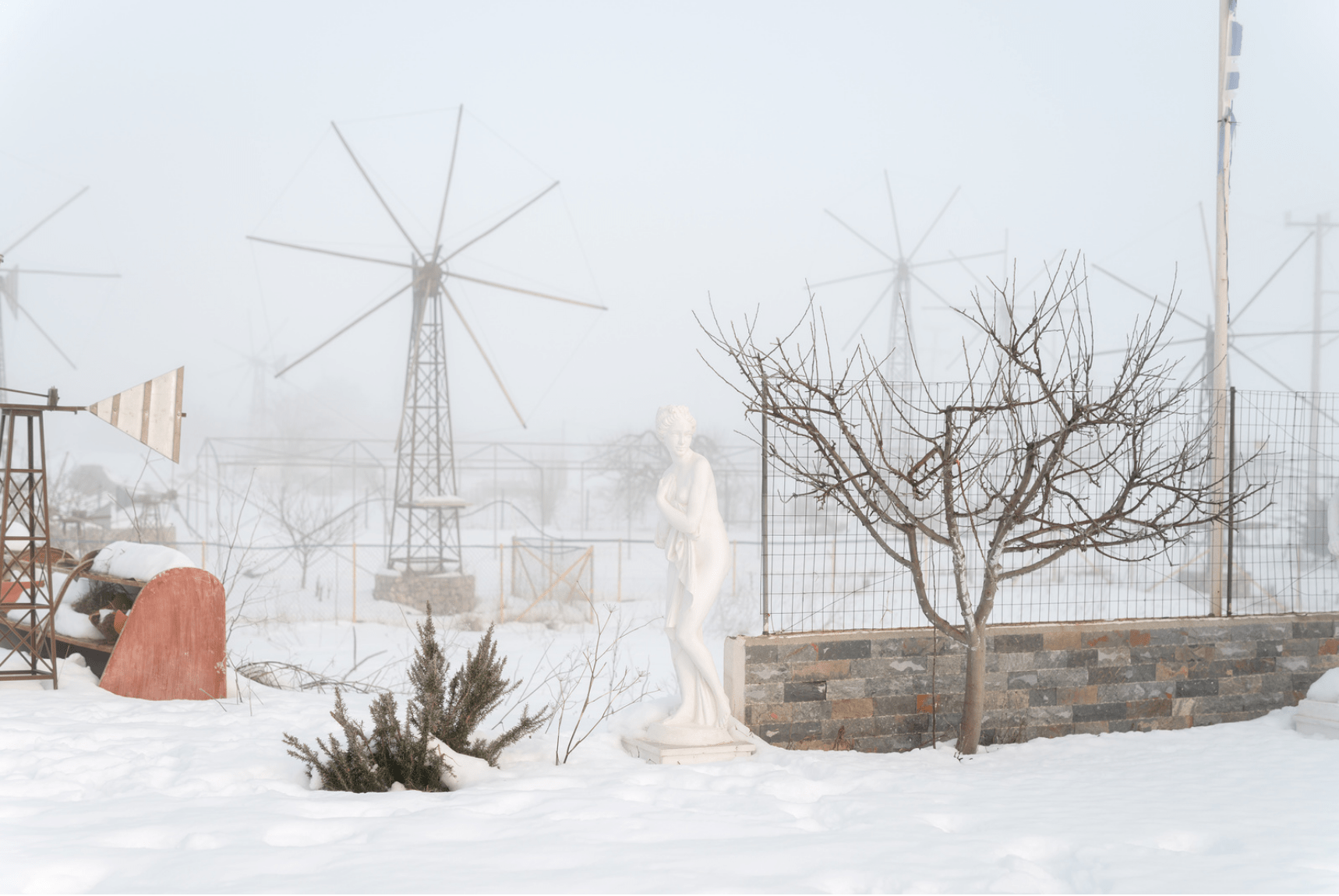 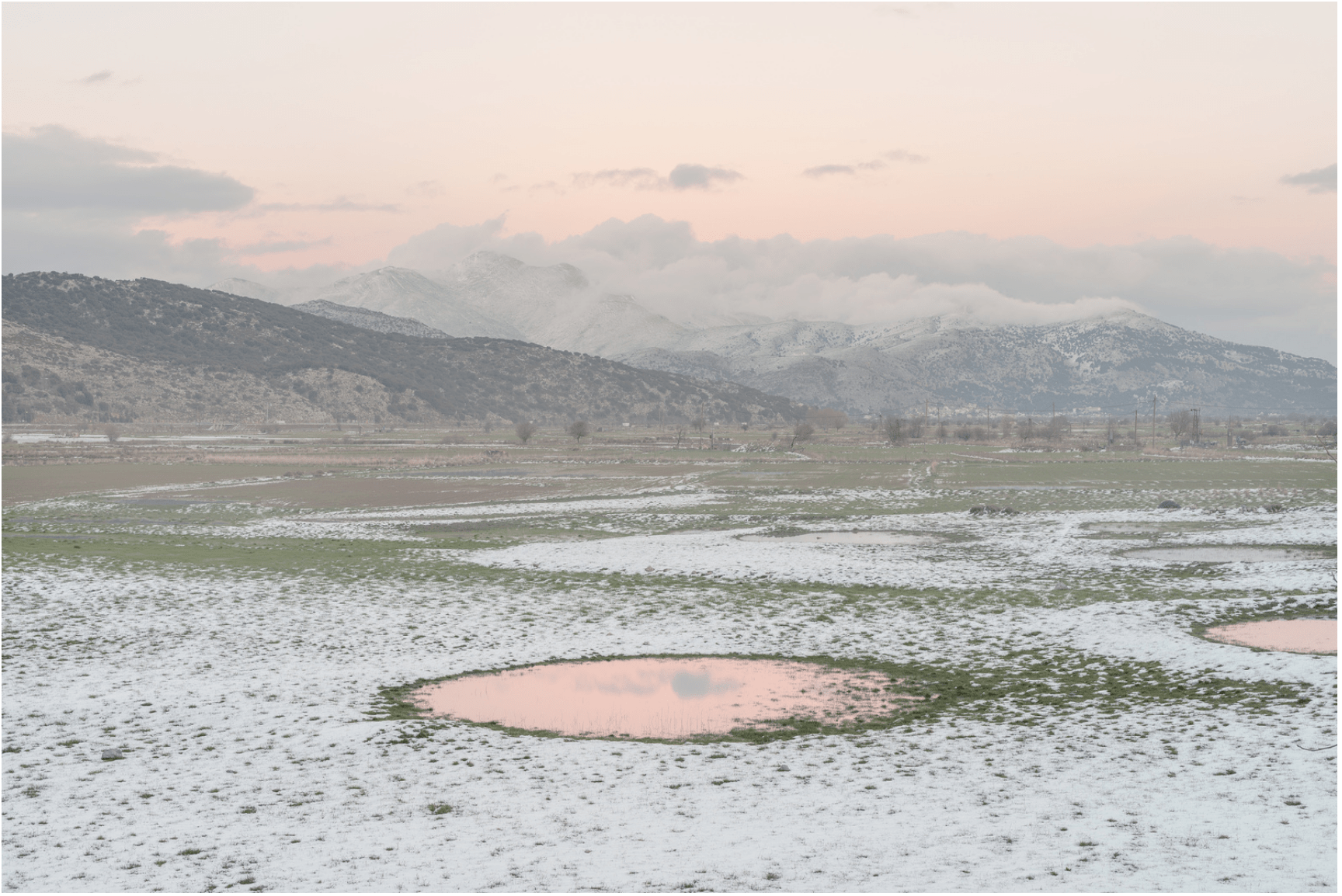 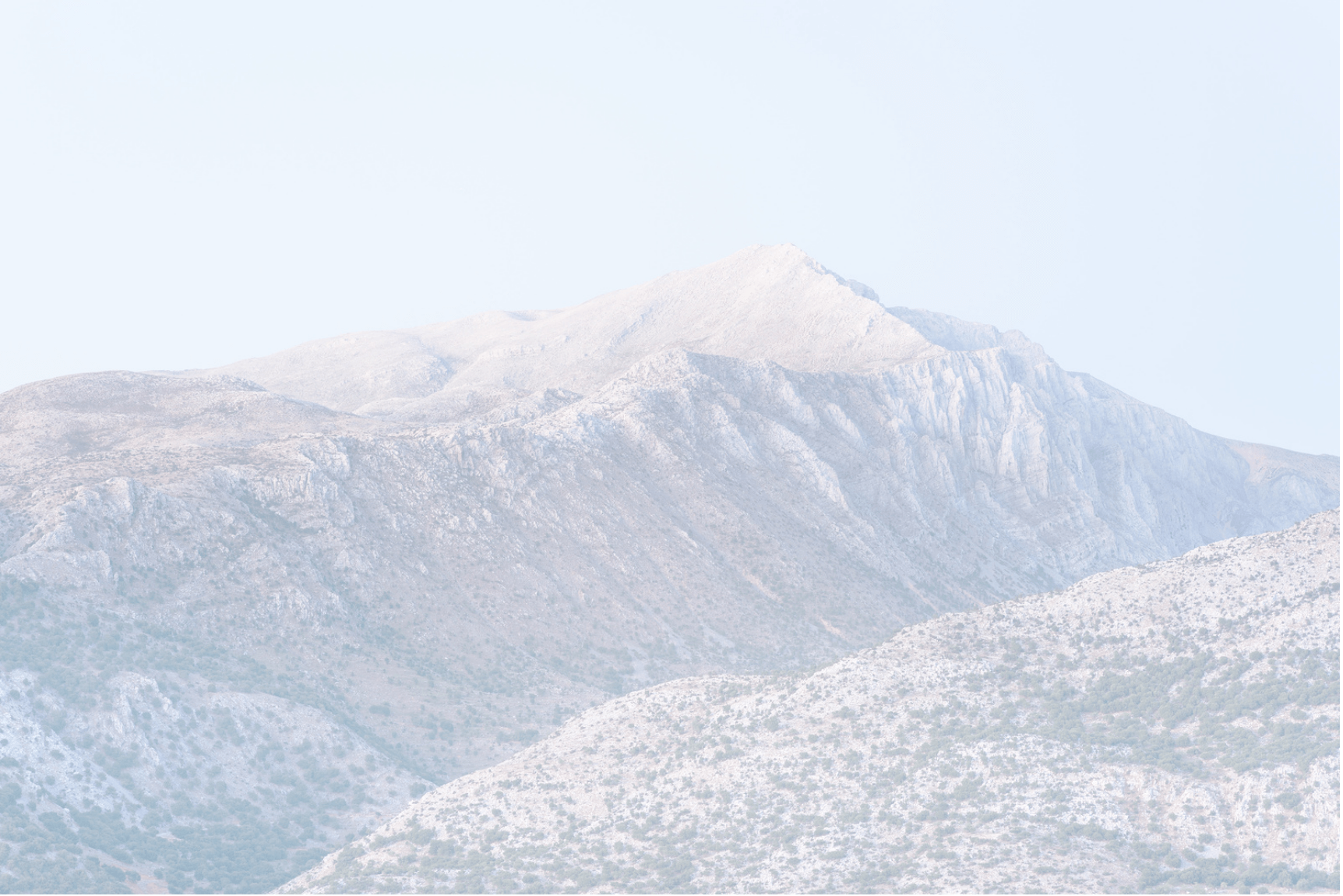 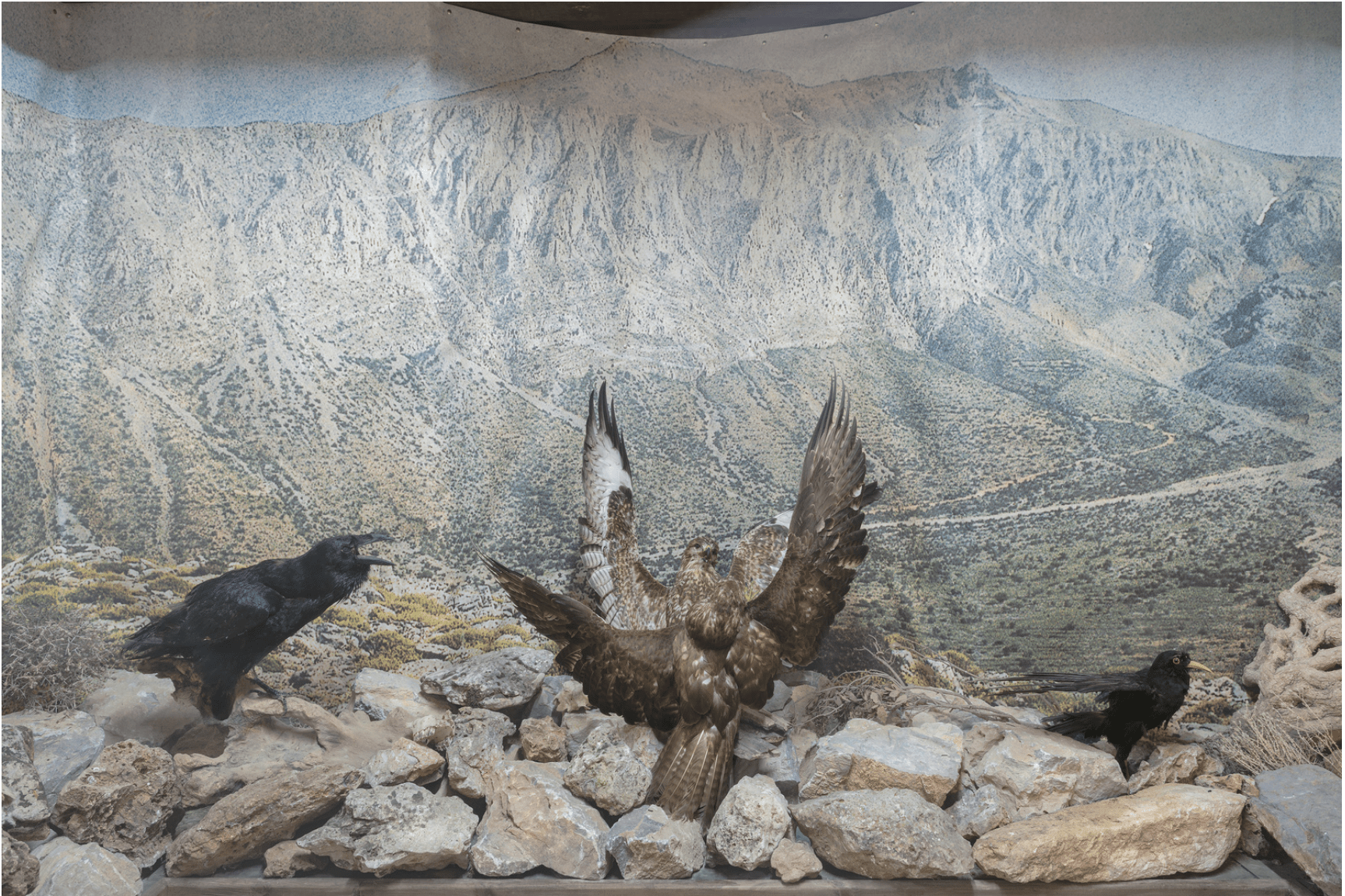 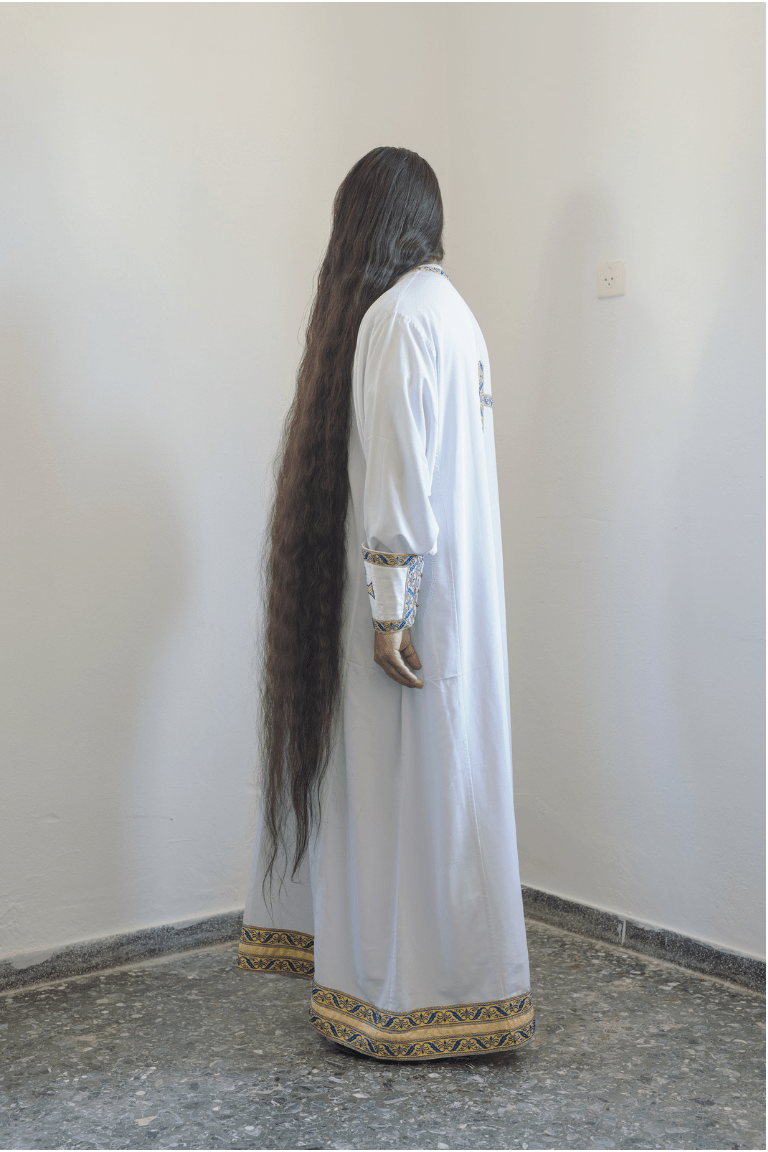 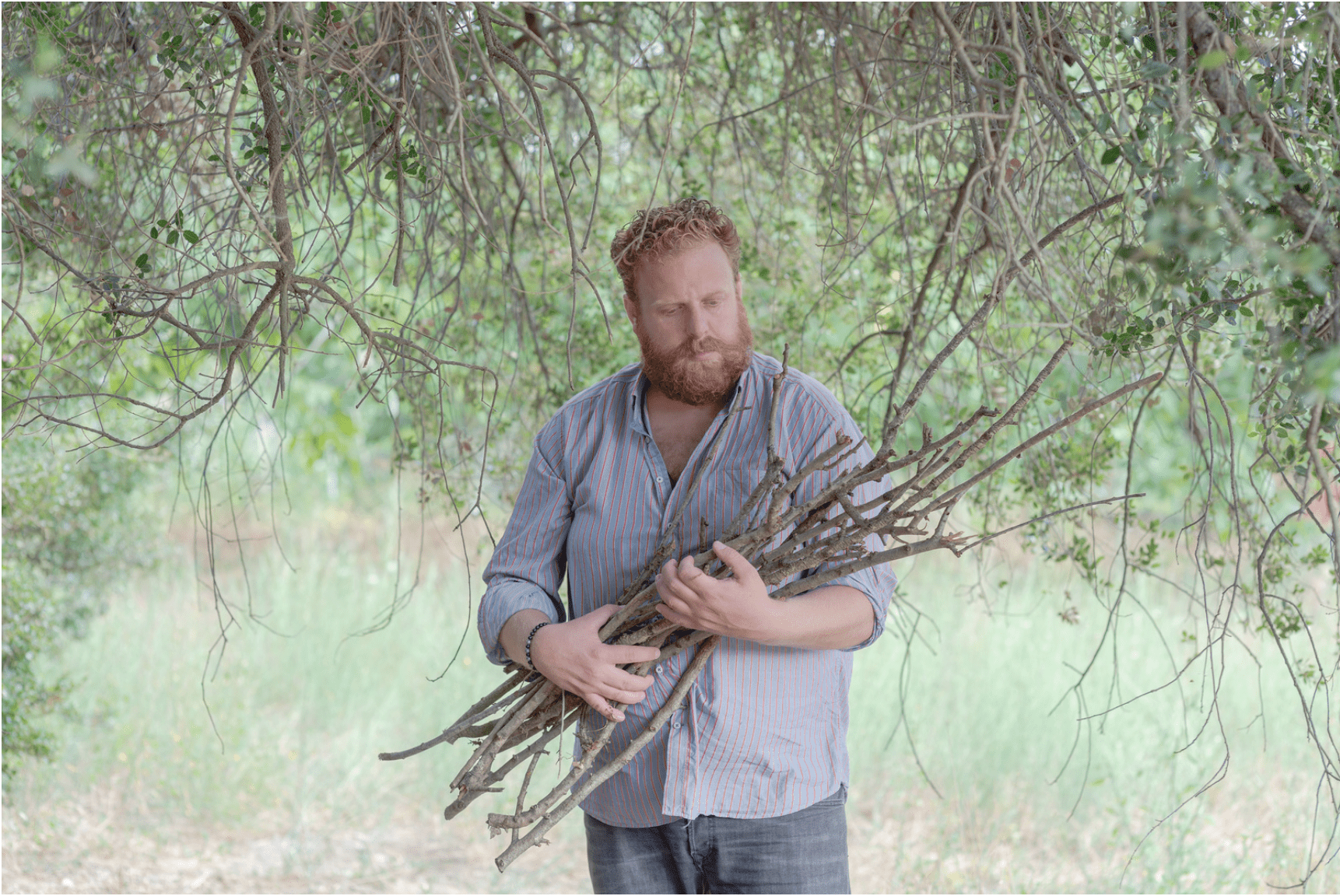 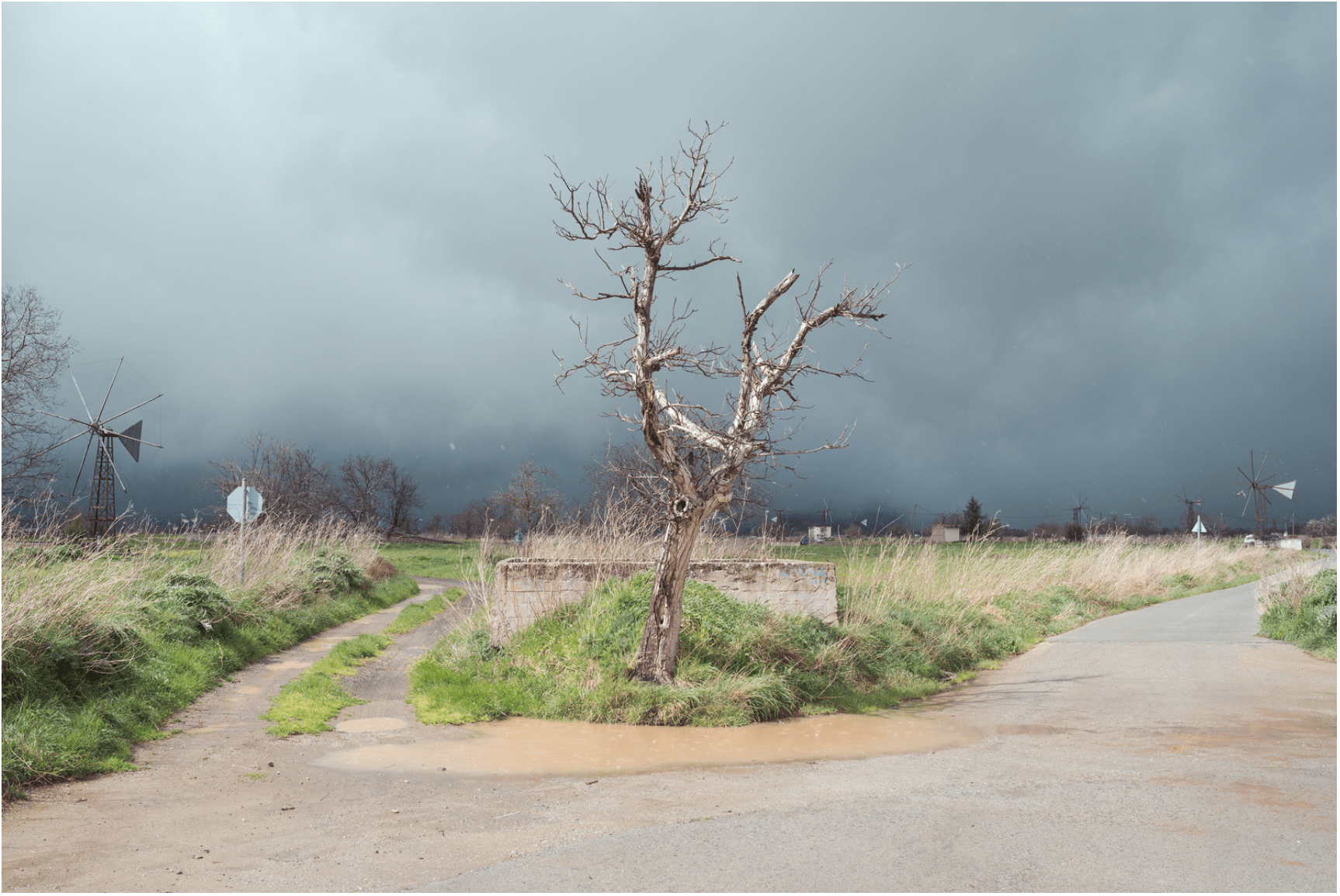 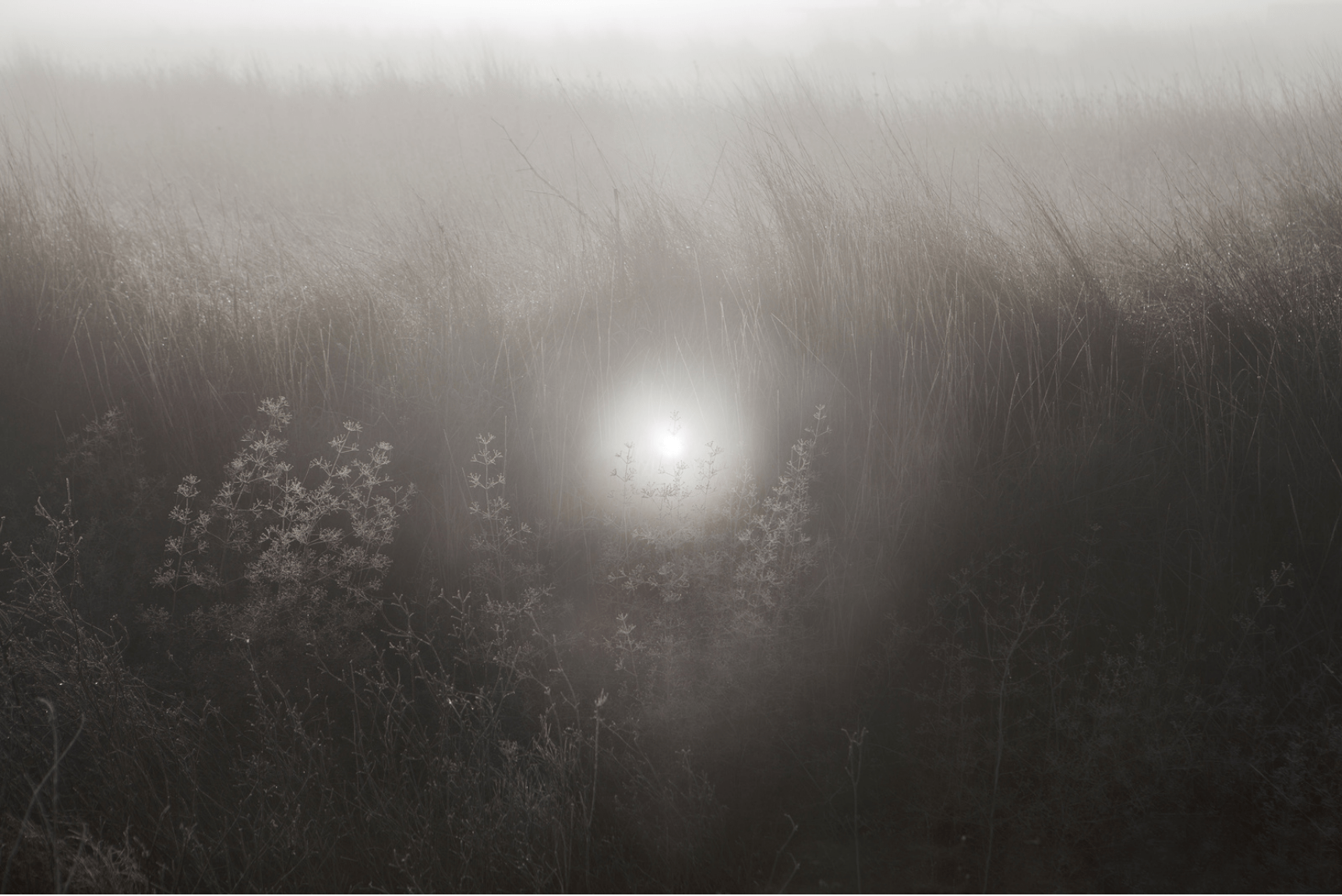 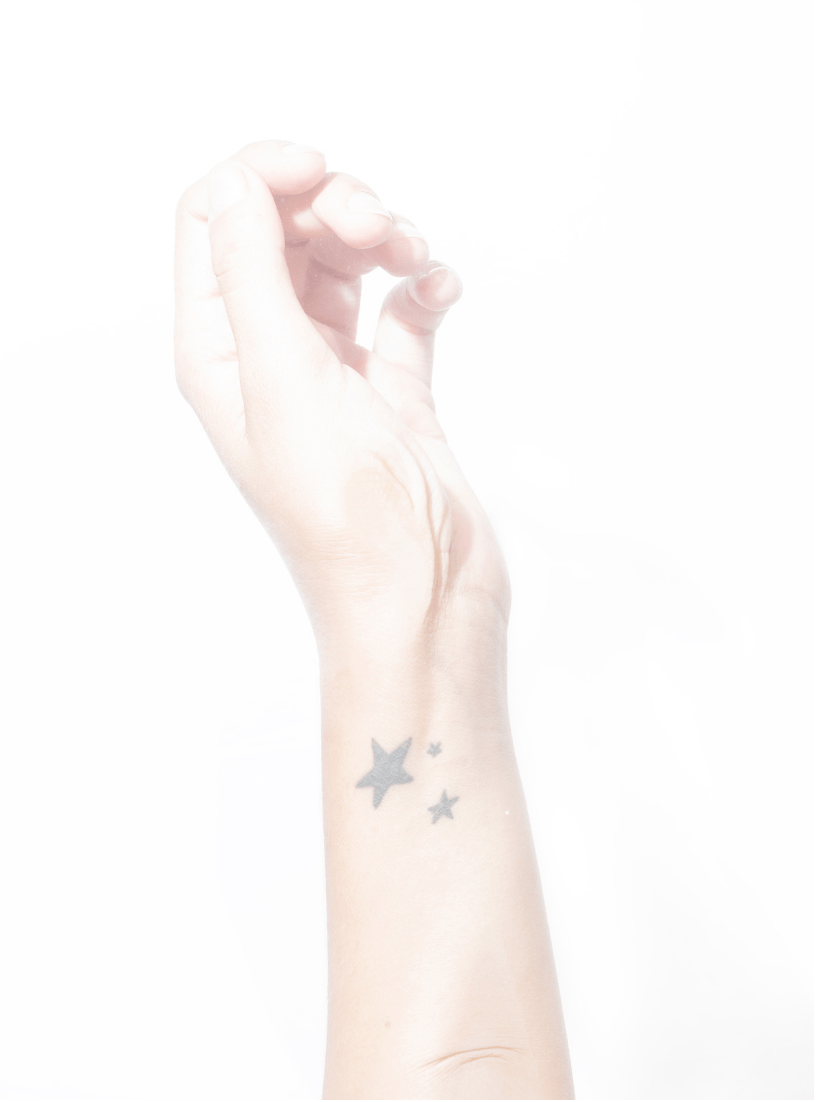 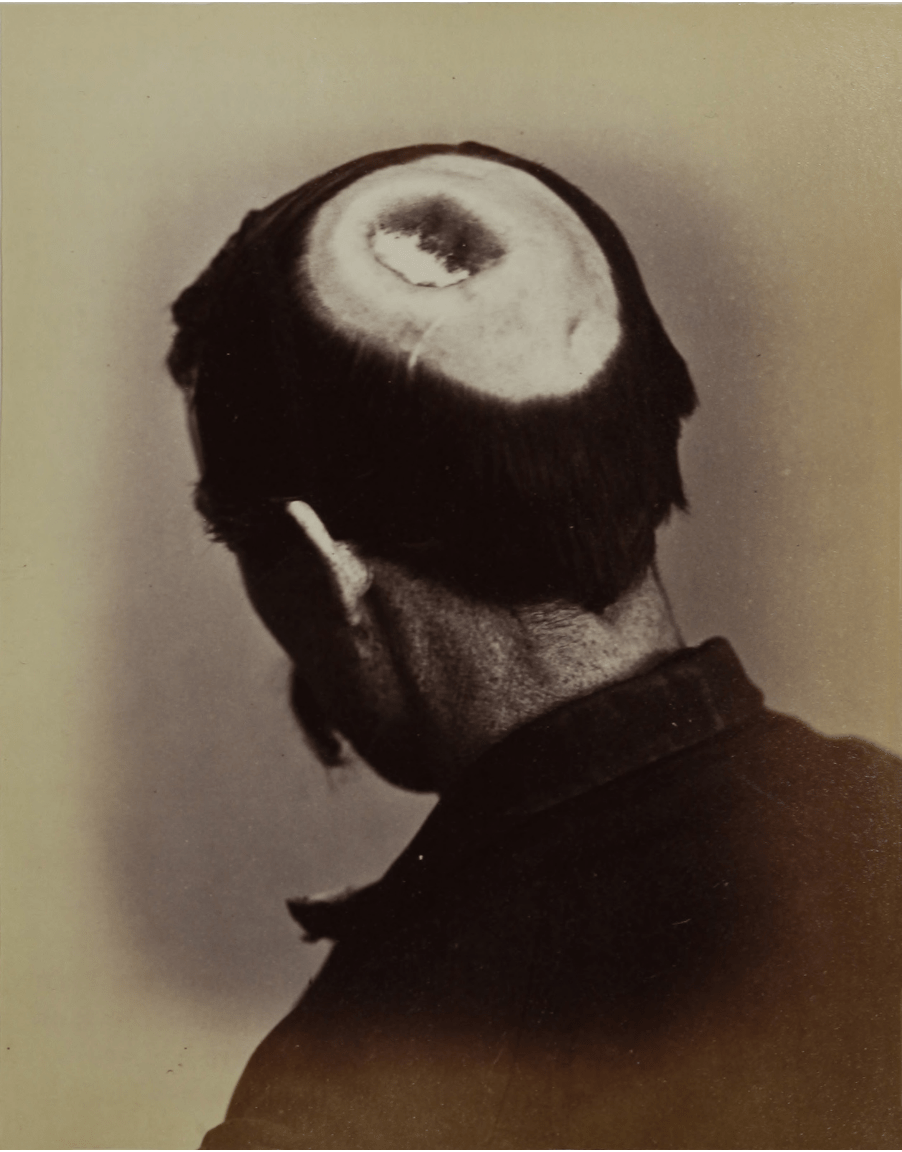 Greek artist duo Panos Charalampidis and Mary Chairetaki (b. 1974) are included in the first edition of FRESH EYES: a catalogue initiated by GUP featuring 100 of the most talented European photographers currently in the first stage of their career. We asked them about their work in progress, but we’re also curious about Cornucopia, a selection from which is included in FRESH EYES.

The Lassithi Plateau, an extremely fertile land up in the mountains of the Greek island of Crete, is the birthplace of many stories and myths. It is believed that Zeus was born in a cave here and that he abducted Europa to the plateau. It is also one of the origins of the legend of the “horn of plenty”. Charalampidis and Chairetaki’s project Cornucopia, which they are turning into a book dummy, is named after this symbol of abundance.

It took the duo five years to complete the project. What started out as straight documentary over time evolved into a fictional narrative that references the plateau’s mythological aspects as well as its contemporary history. In the context of the economic crisis, which hit Greece particularly hard, the Lassithi Plateau has remained something of a safe haven, far removed from the real world. “The plateau, similar to other rural areas, is heavily depopulated. [That] and the fact that the plateau always reminded us of the Garden of Eden, led us to include images that reference the fall of man.” To them, and many others, the plateau exudes a kind of aura that can be felt only there. […]