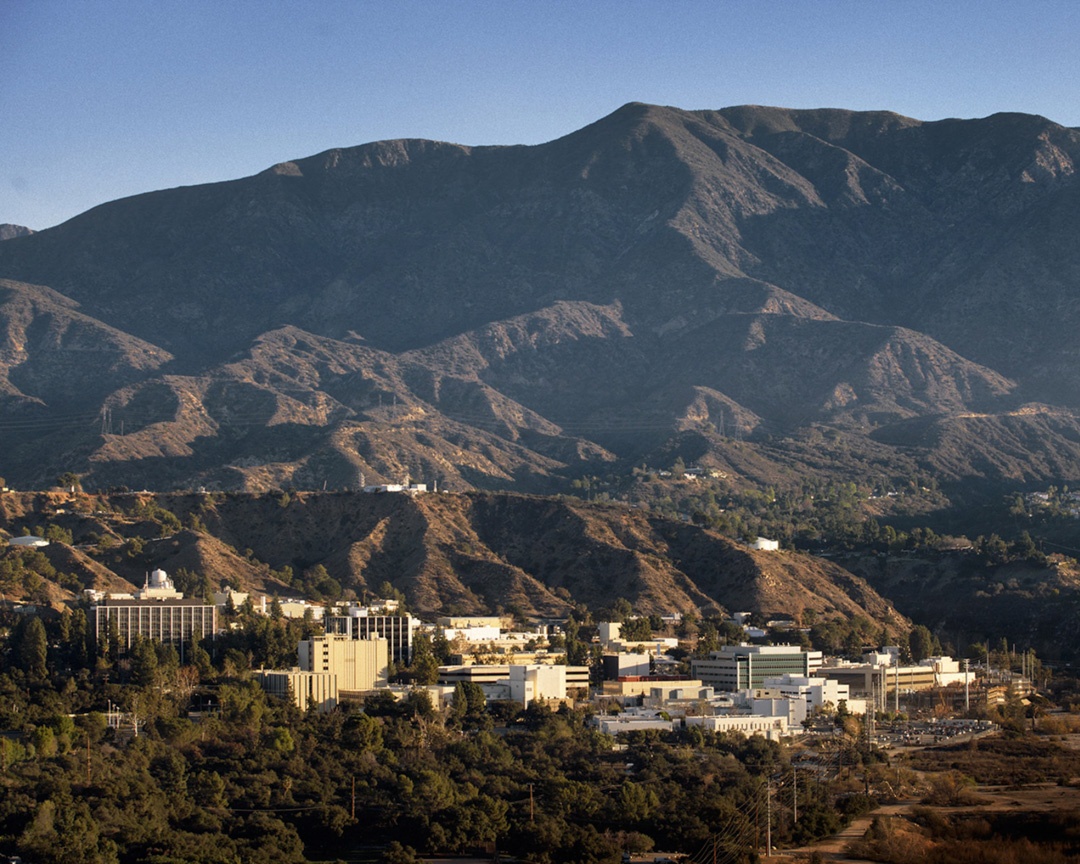 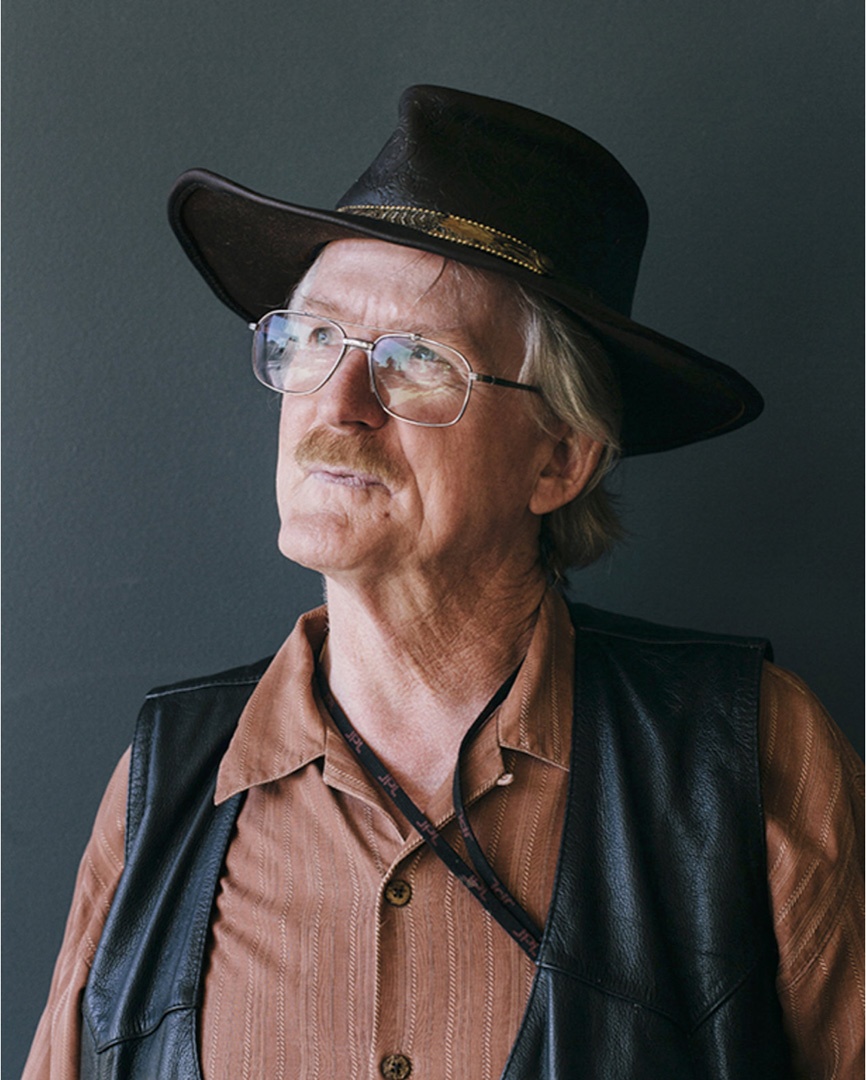 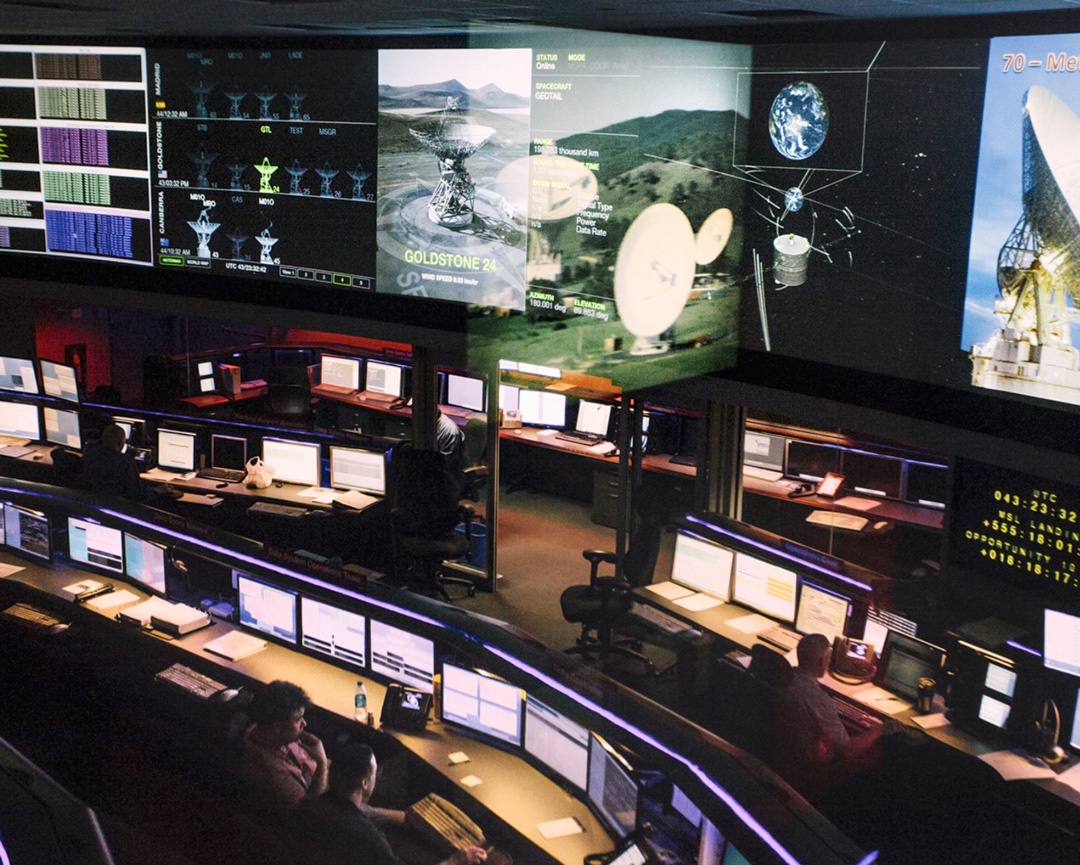 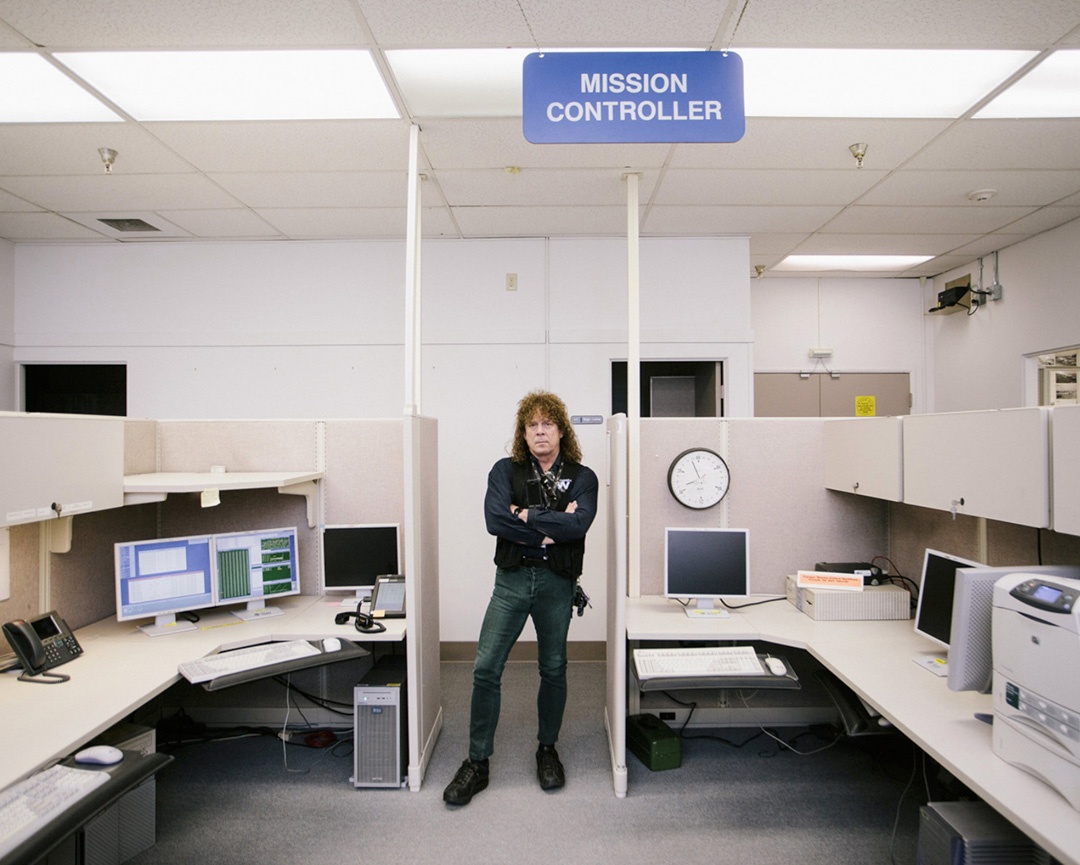 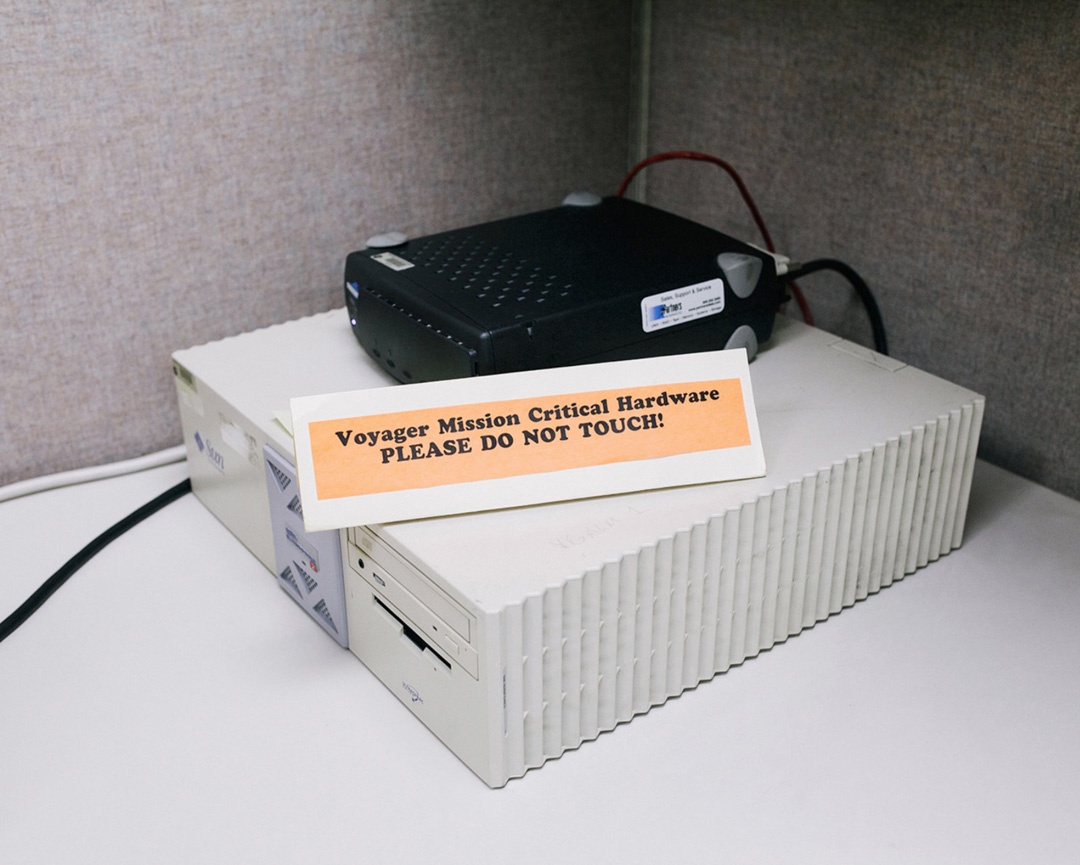 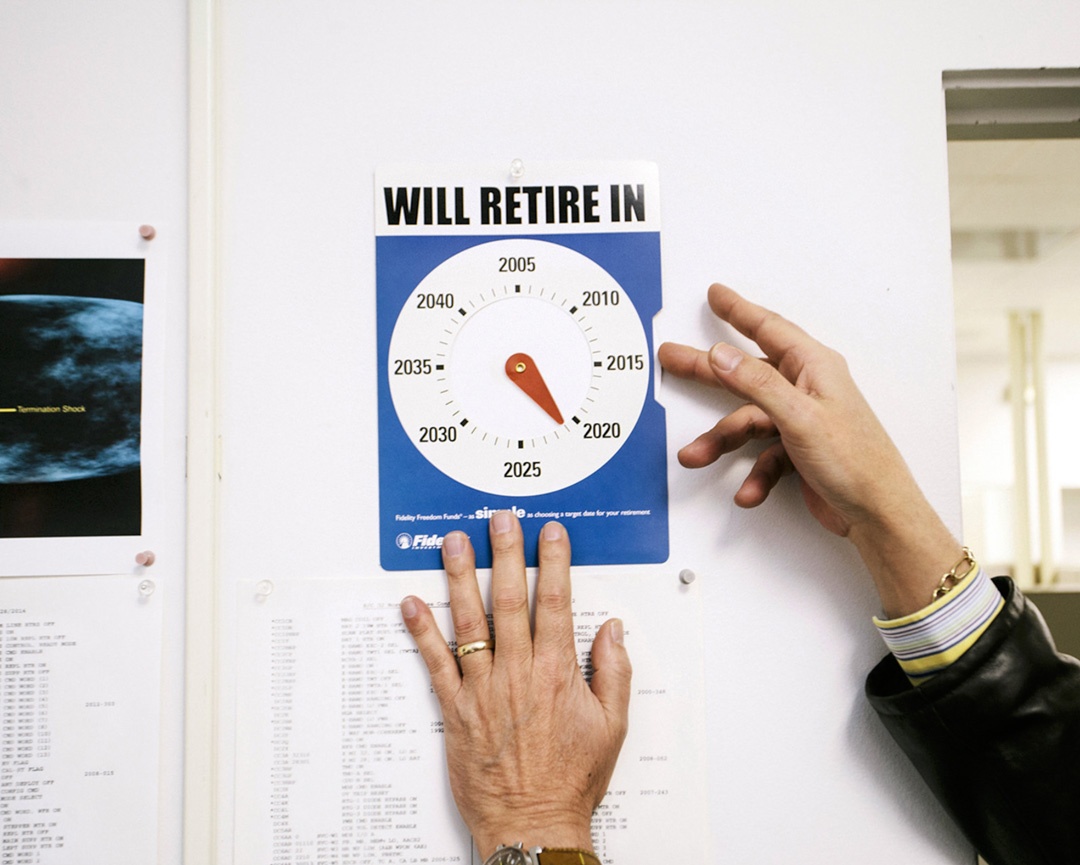 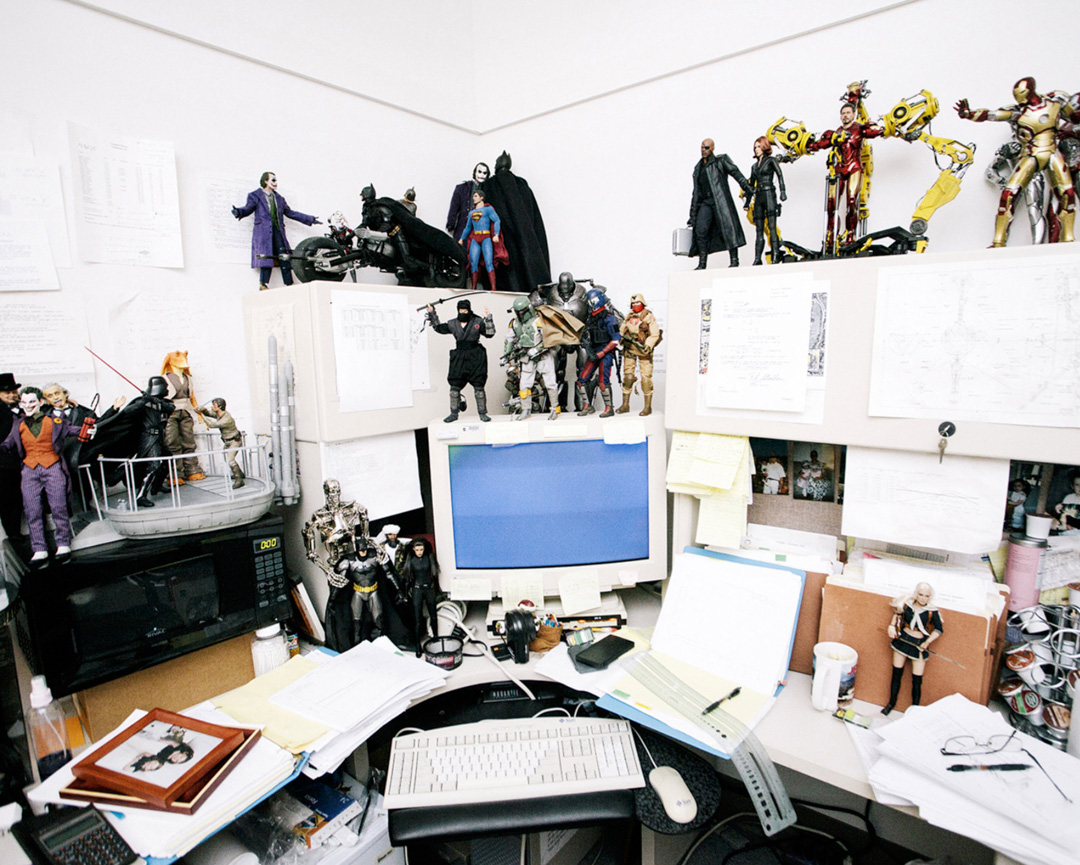 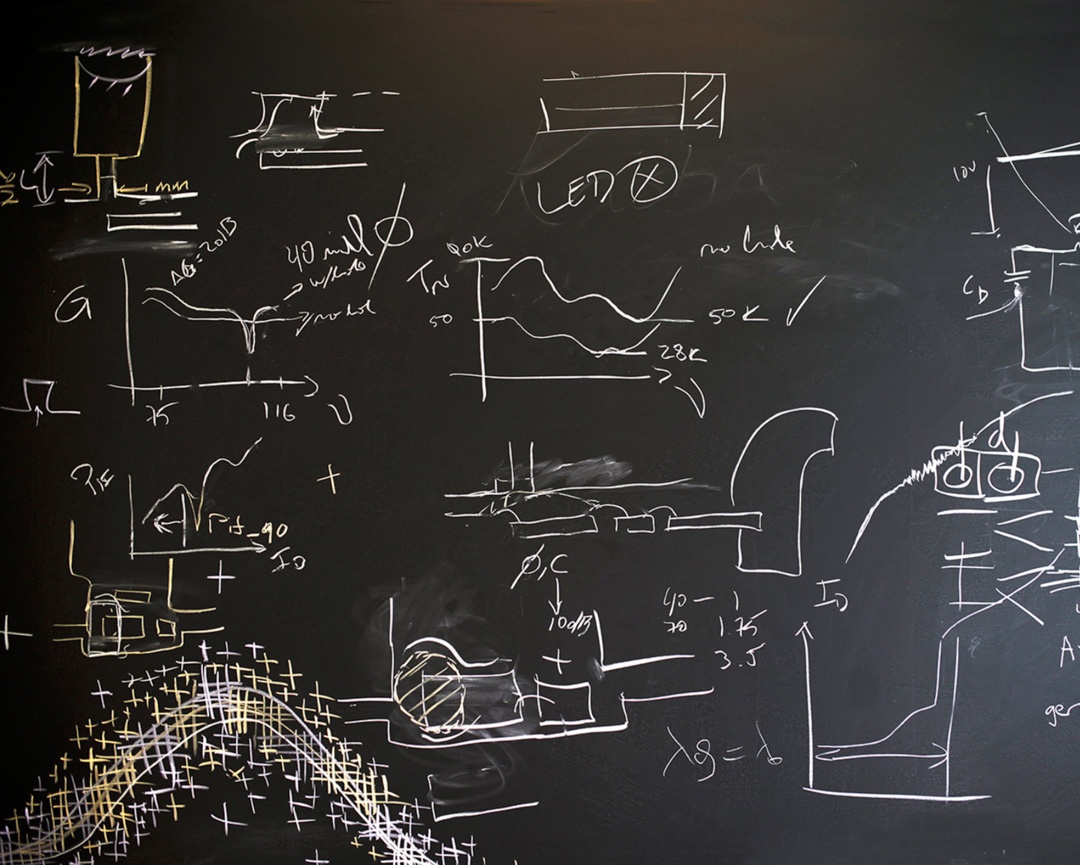 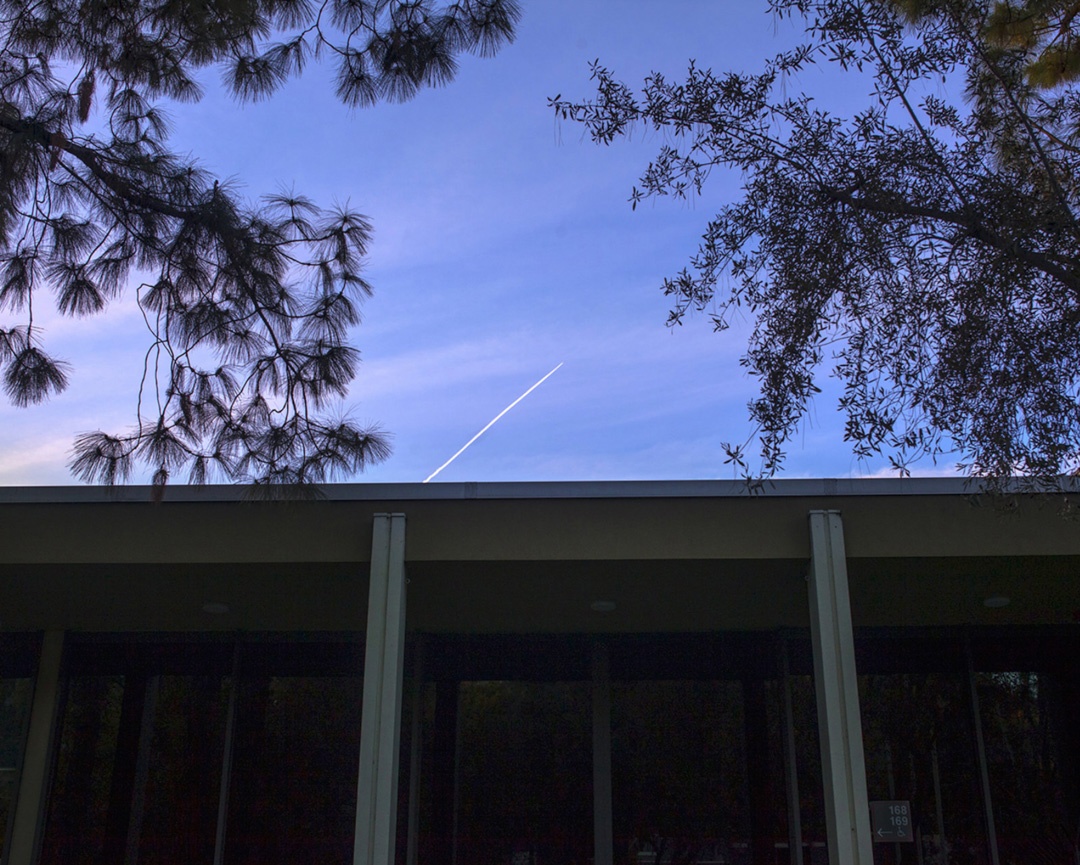 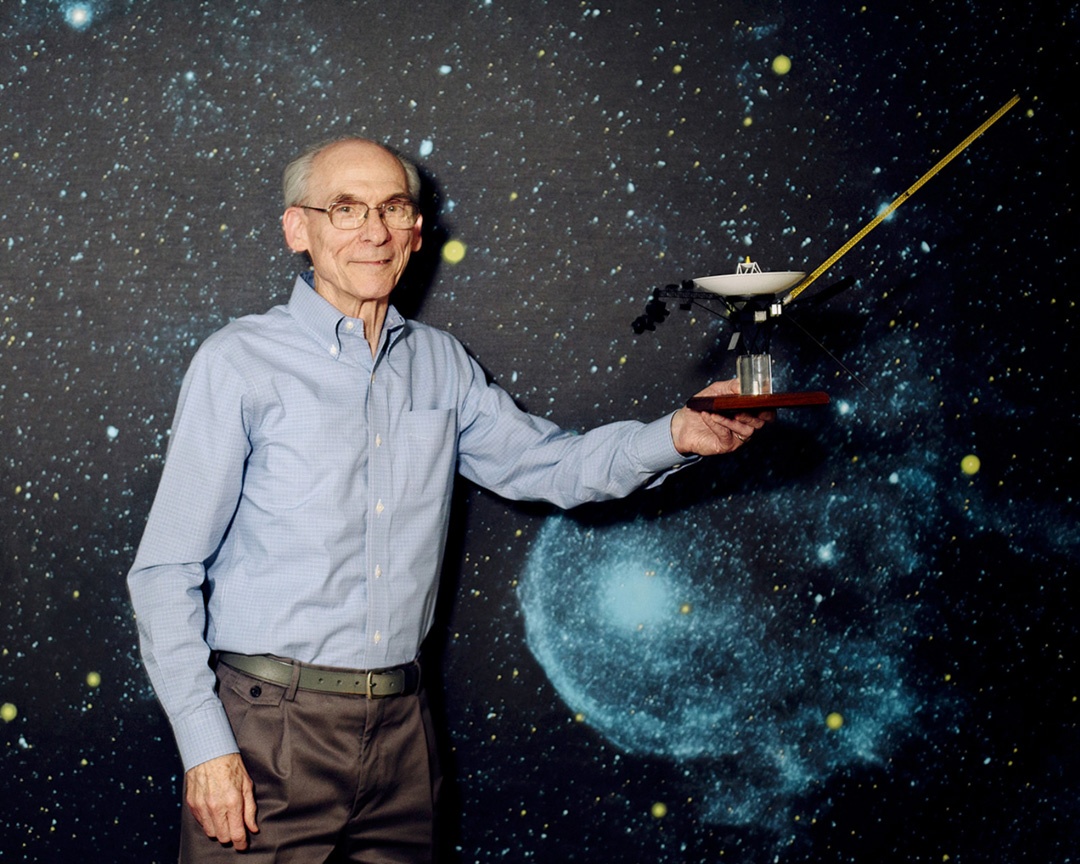 In 1977, NASA launched two robotic probes, Voyager 1 and 2, tasked with a study of the planetary systems of Jupiter and Saturn. Both probes completed their primary mission, with Voyager 1 reaching Jupiter first in 1979 and Saturn in 1980, but due to the unexpected longevity of the probes, for a small team of aging NASA engineers, the mission has continued even to present day.

American photographer Noah Rabinowitz (1987) introduces the tight-knit team who have worked together since before launch, now bound together by their commitment to the Voyager probes. “None of us is allowed to go into retirement, as long as the probes are not retired,” says Enrique Medina, of Voyager Mission Control.

The Voyager spacecraft were built to last five years, but nearly forty years after launch, they show no signs of aging – unlike their human counterparts. In August 2012, Voyager 1 made the historic entry into interstellar space, making it, for the foreseeable future, the most distant human-made object from Earth.