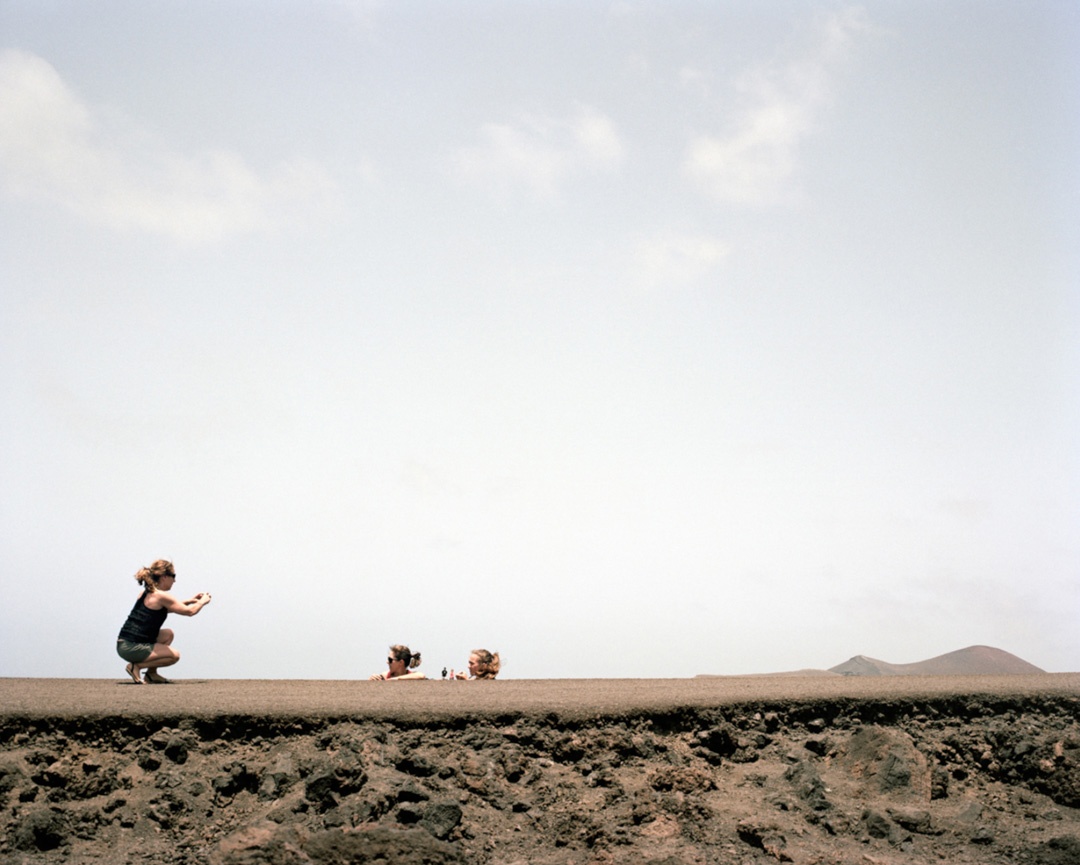 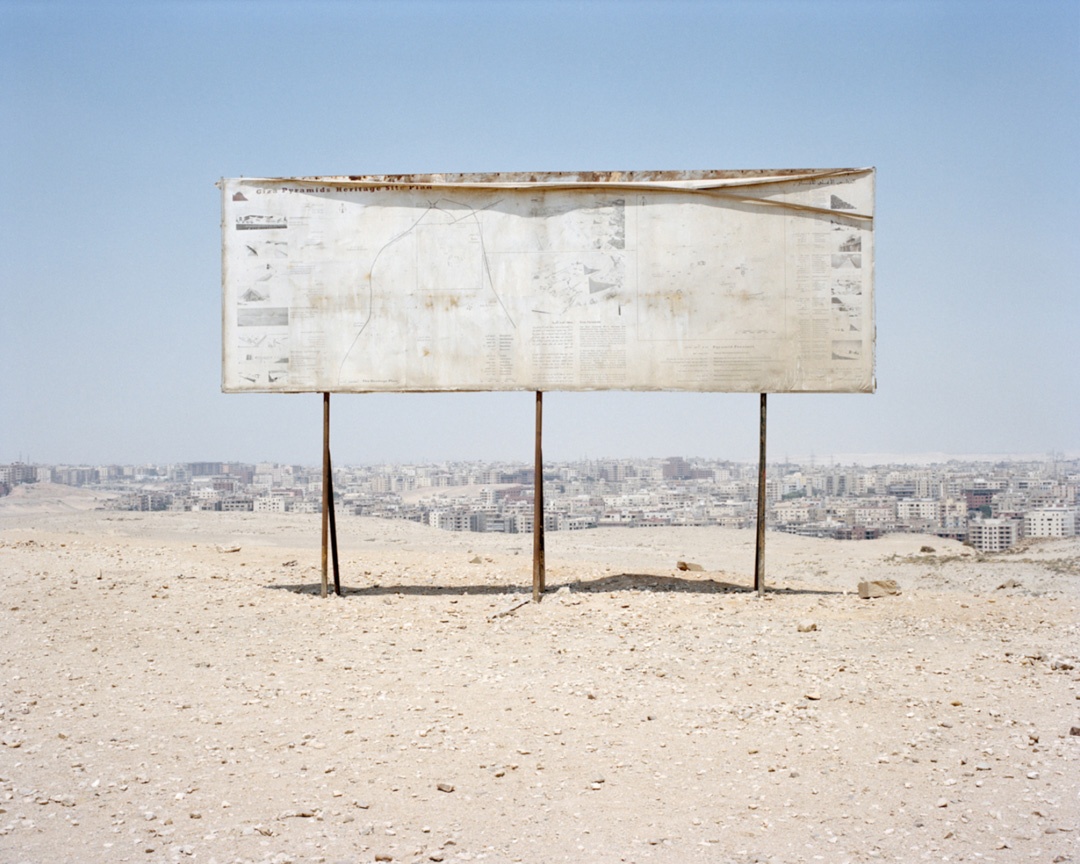 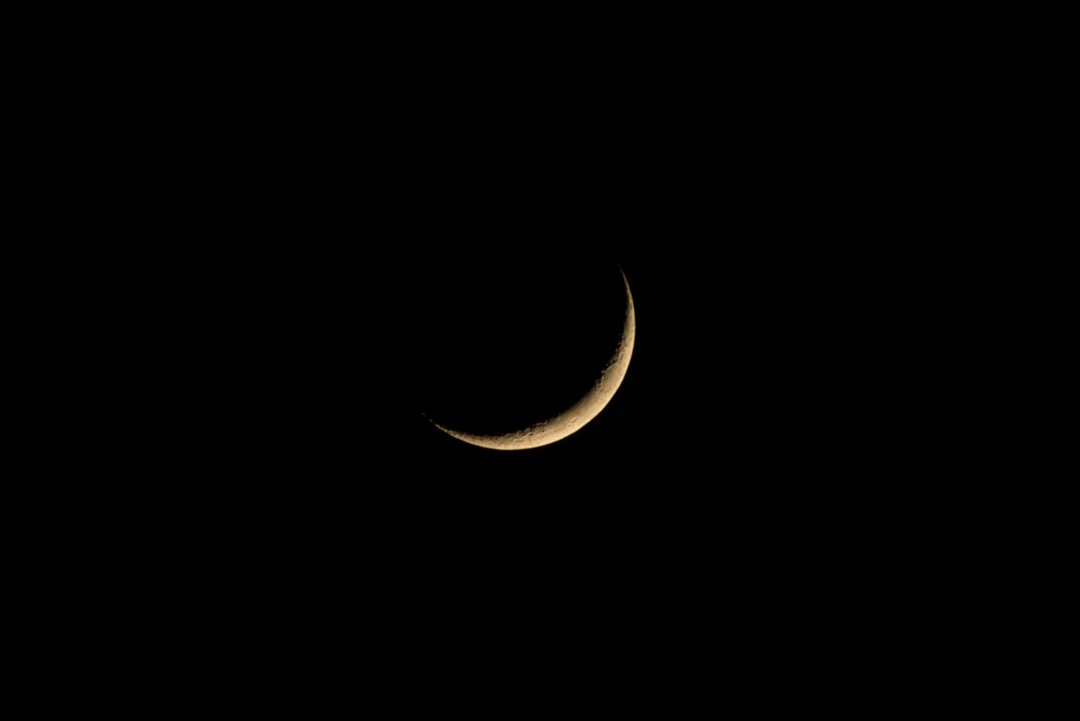 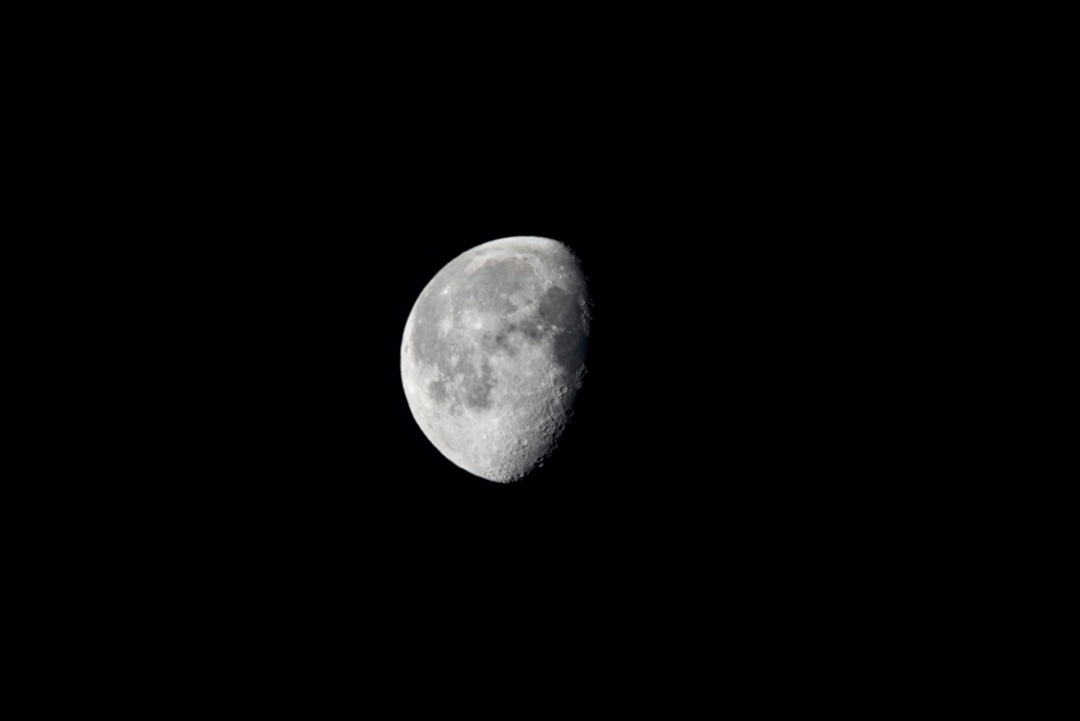 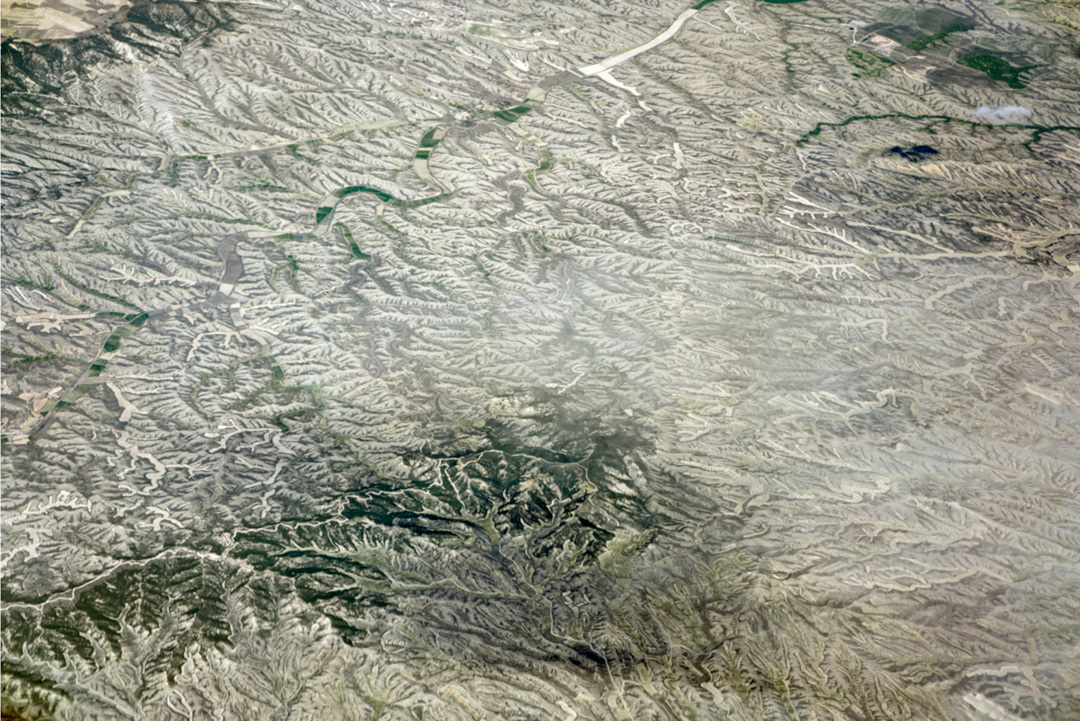 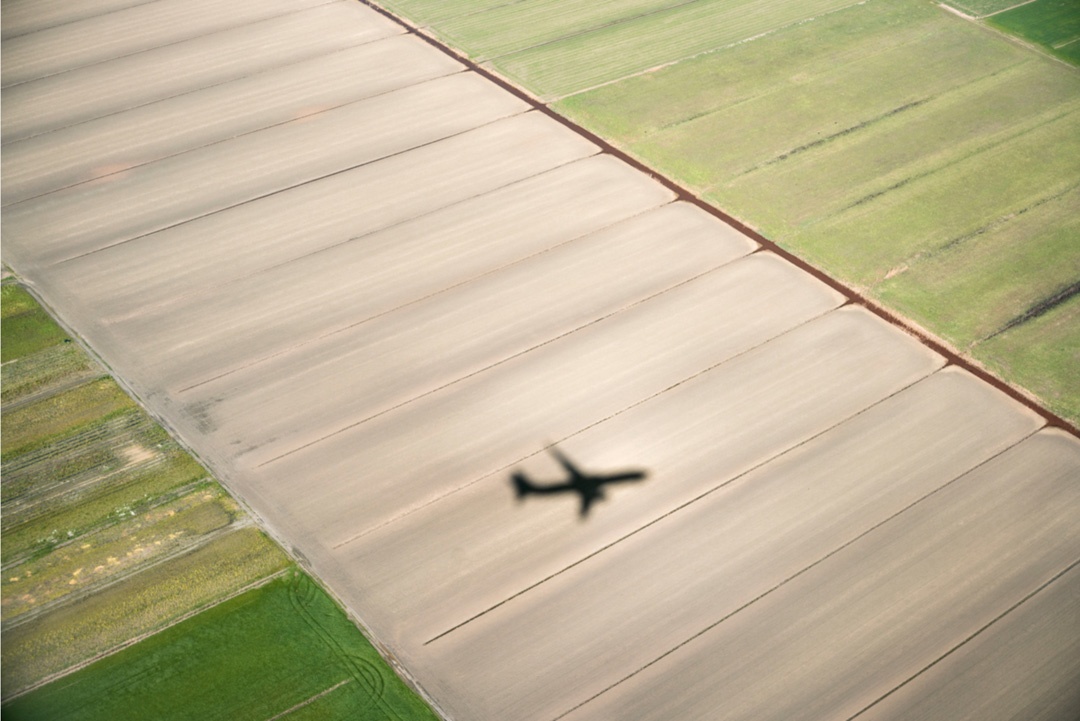 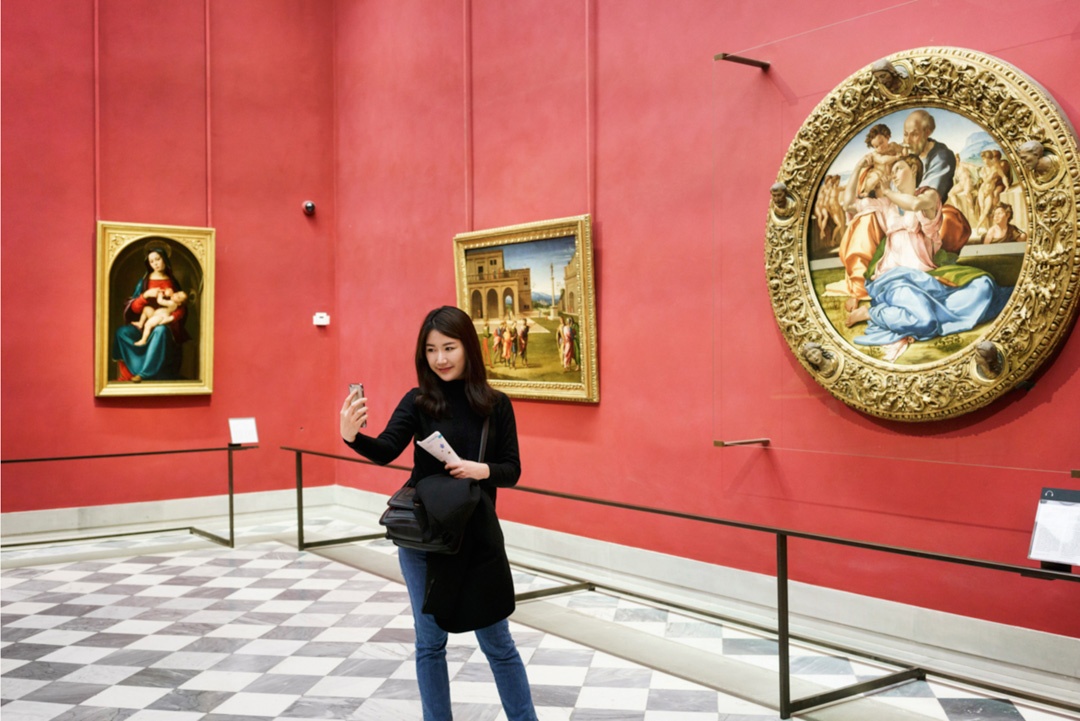 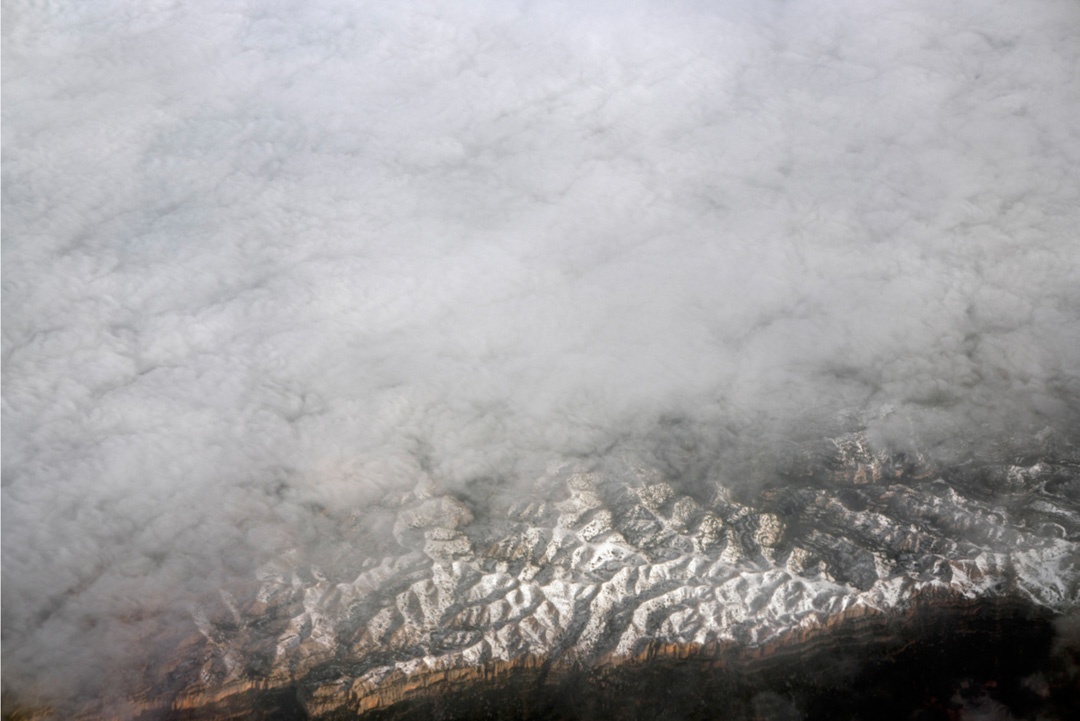 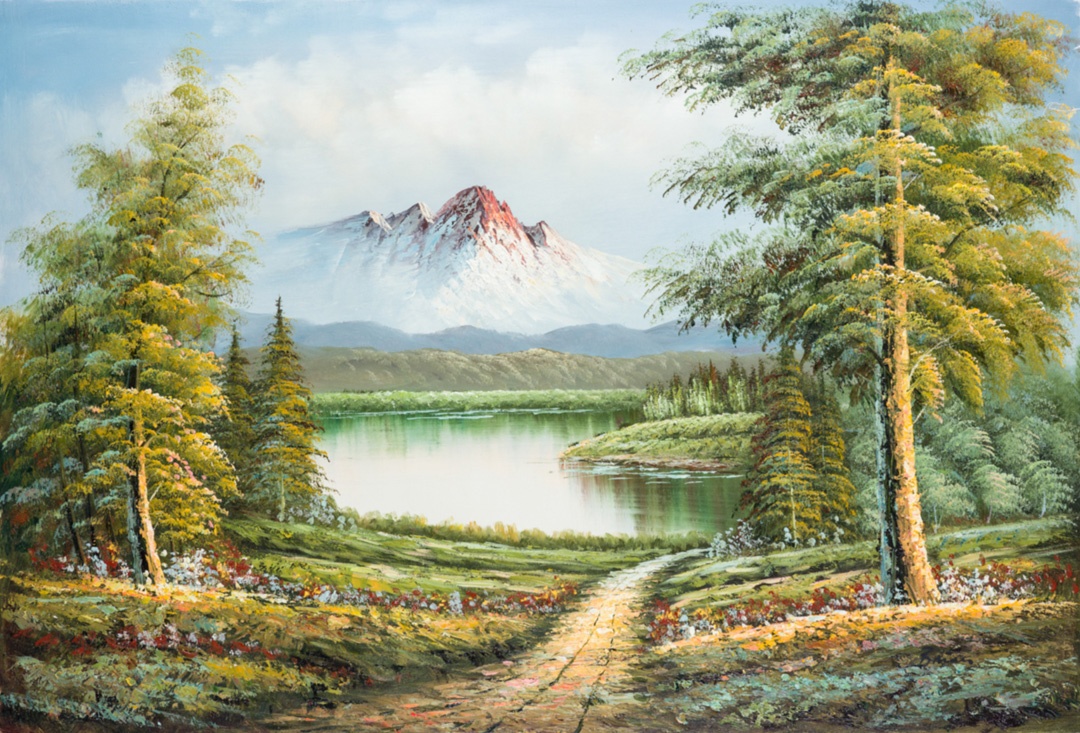 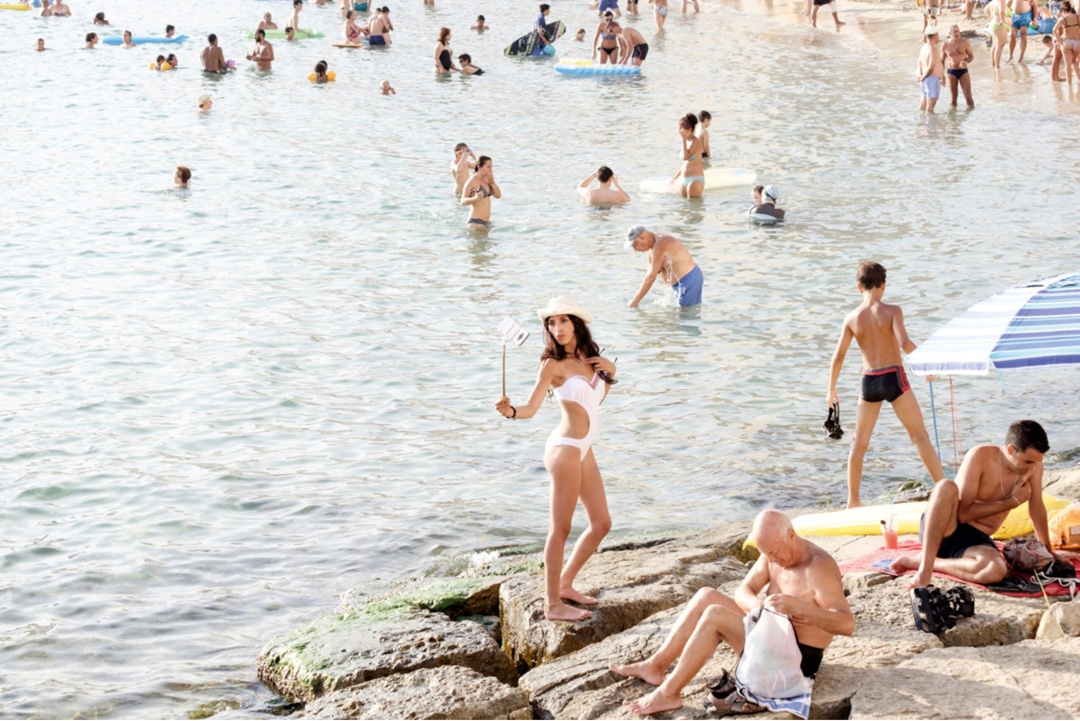 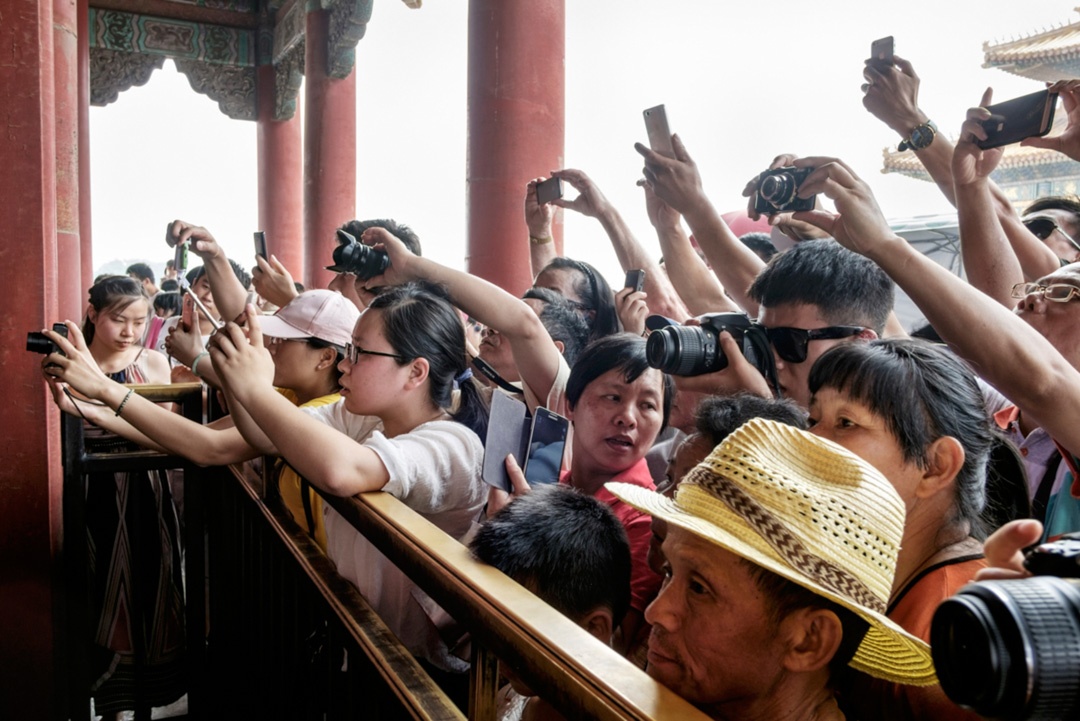 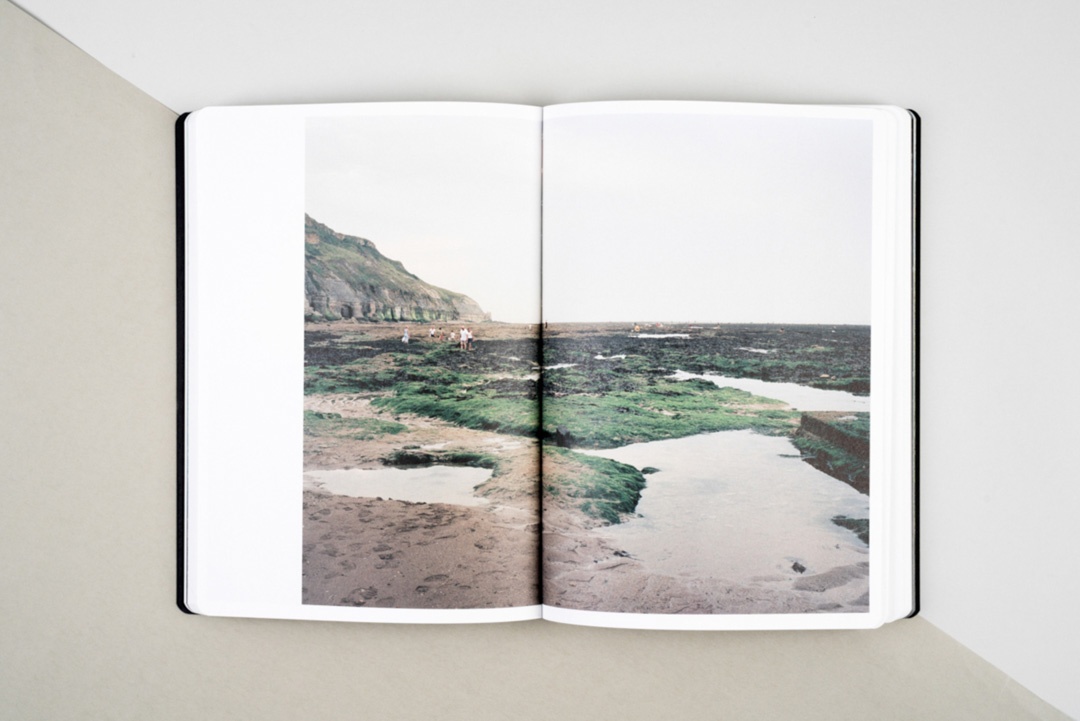 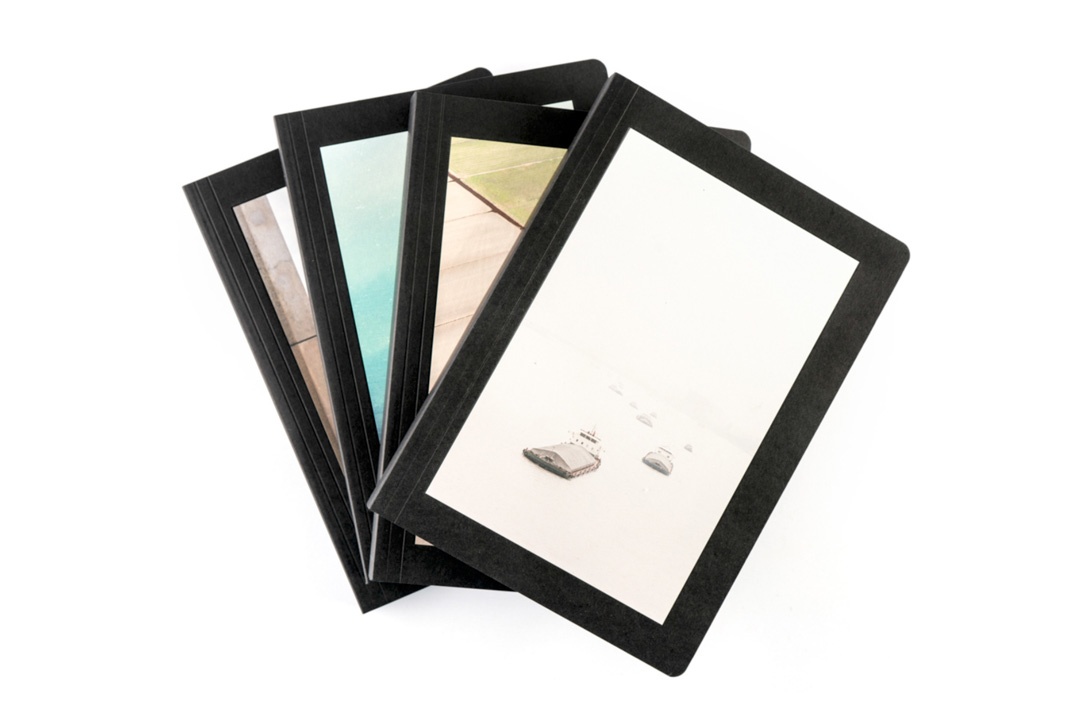 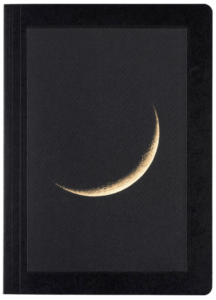 During our time on Earth, there has been a transition from a state of nature that included mankind as only one of its many component parts, to a world in which people seemed to stand apart, reconstructing nature to their liking. In Like, a book from Spanish photographer Eduardo Nave (b. 1976), we are guided through the past, present and future visions of the world marked by man’s increasing domination of his surroundings. Nave walks us through the steps in chapters, starting with pristine landscapes unmarked by people. We then see evidence of modern man, through planes and geometric agriculture plots. Then, a change from a species that travels to experience the world itself, to one which travels to photograph themselves in the world. In a voice that is both cynical and connected, Nave confronts our collectively separate sense of self.

Like is available with a choice of with multiple cover options. The book was featured in GUP#55, the Wonder issue.