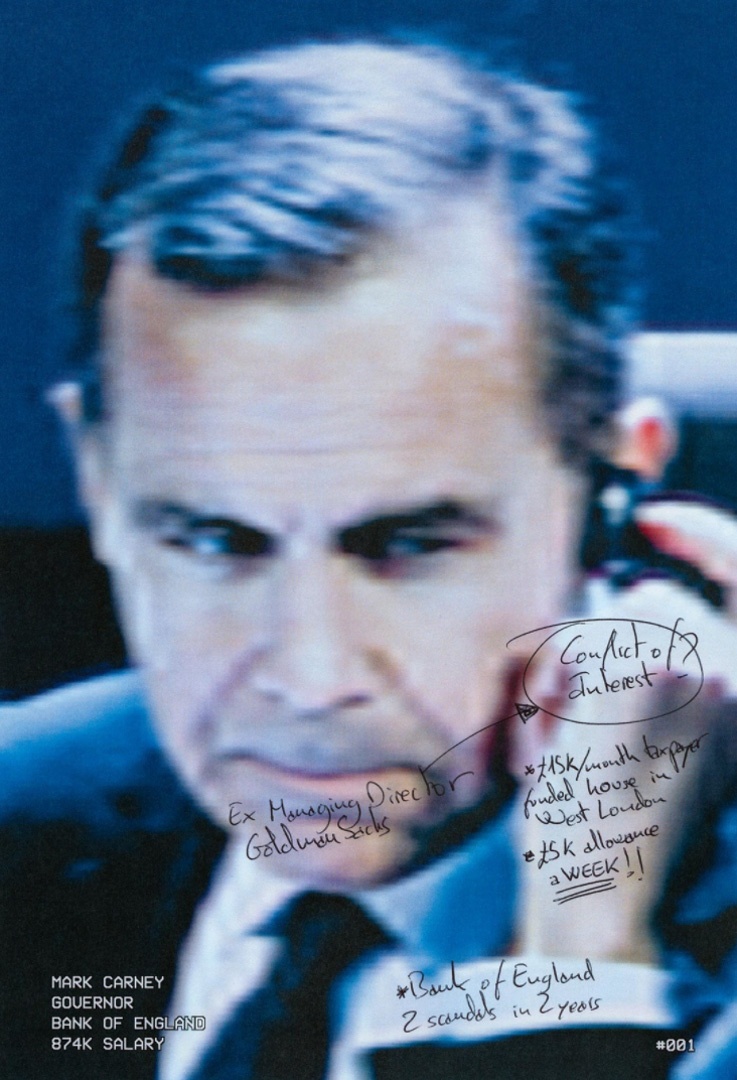 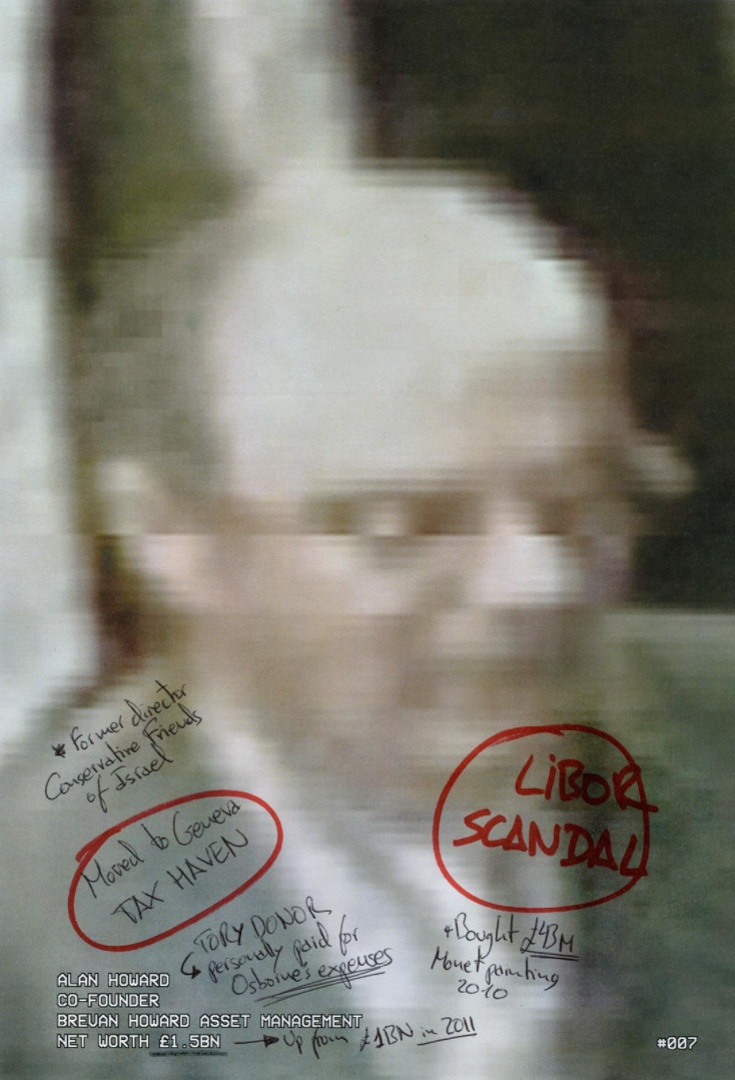 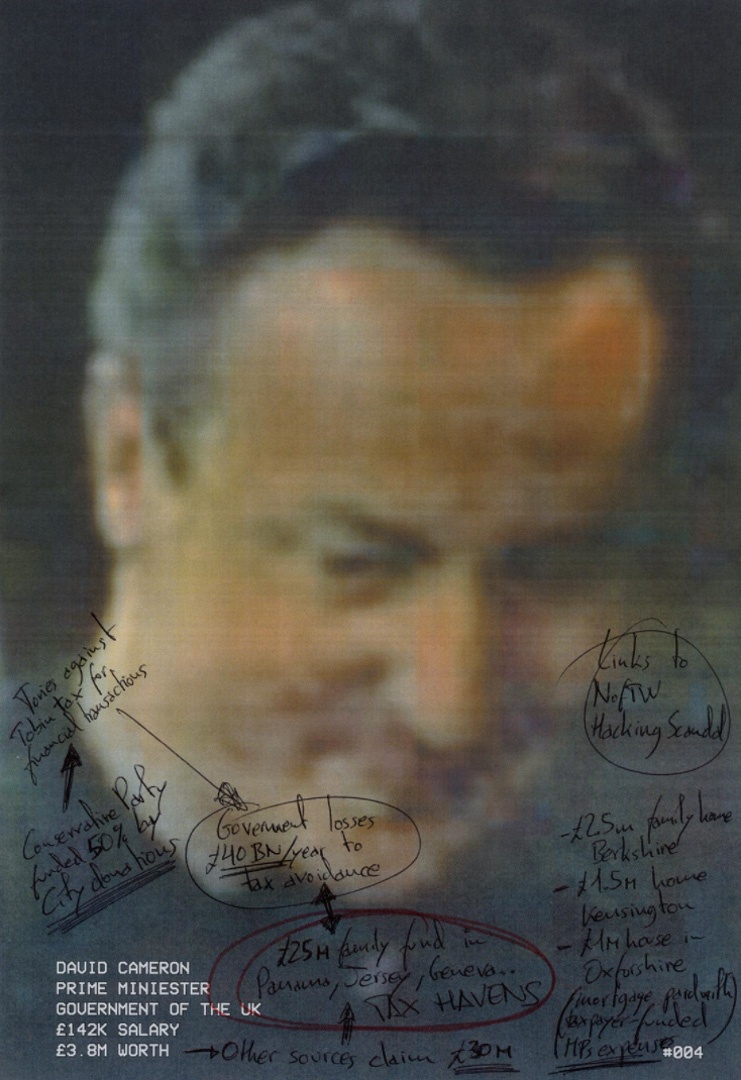 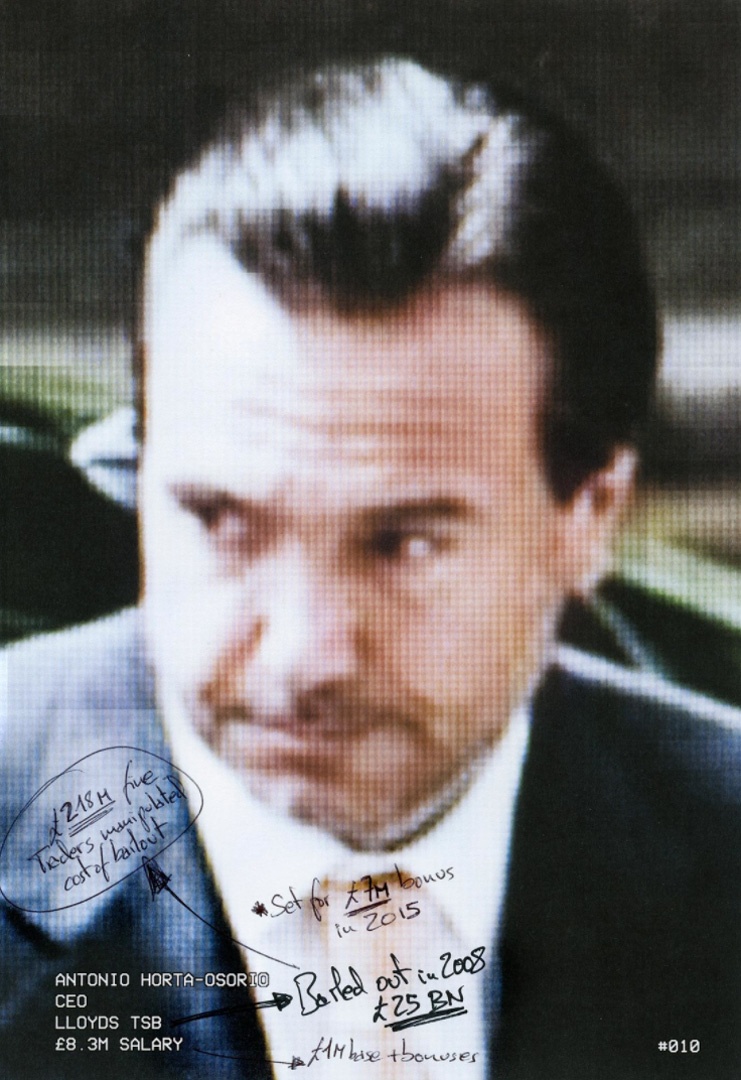 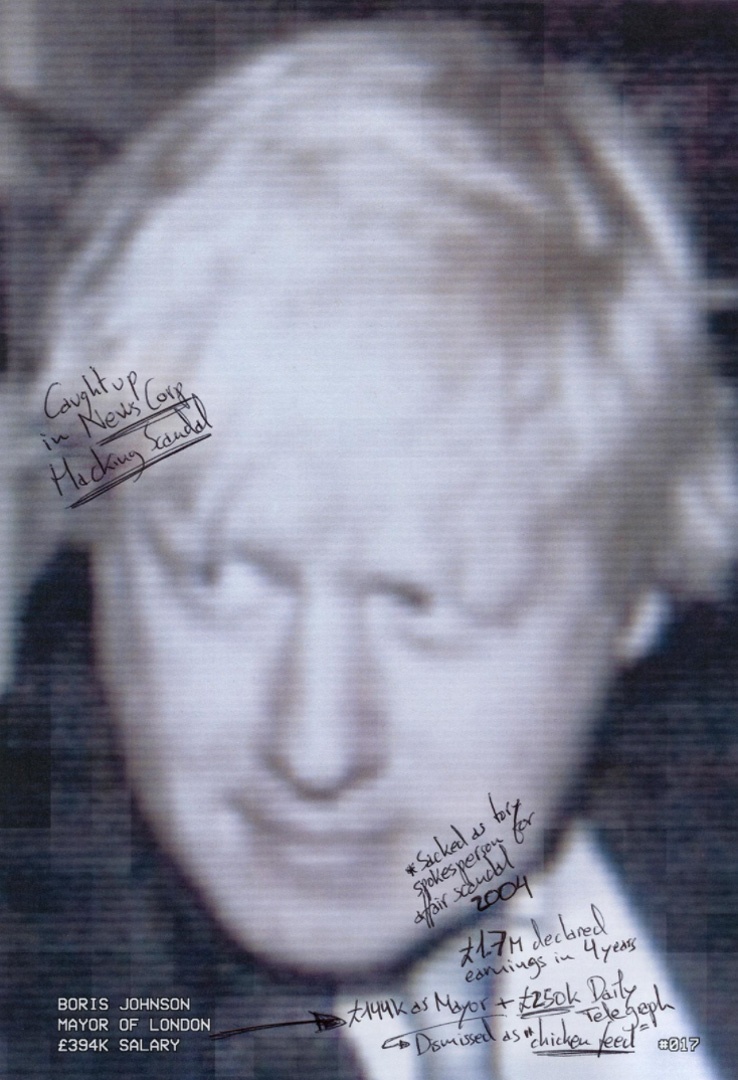 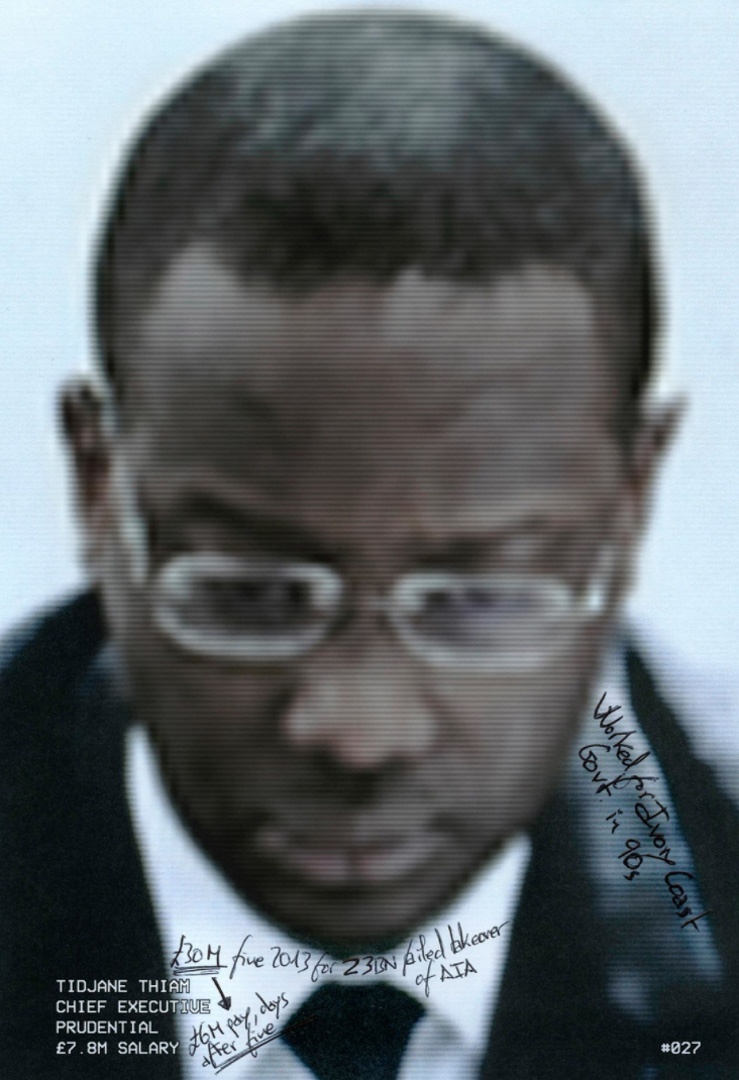 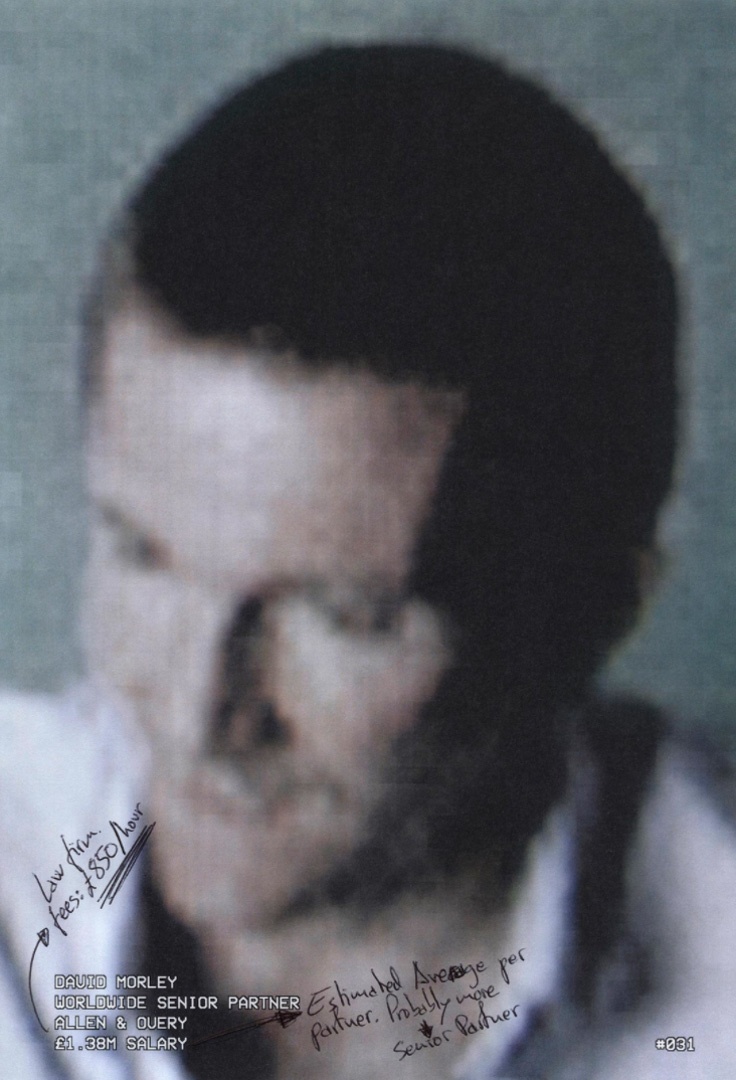 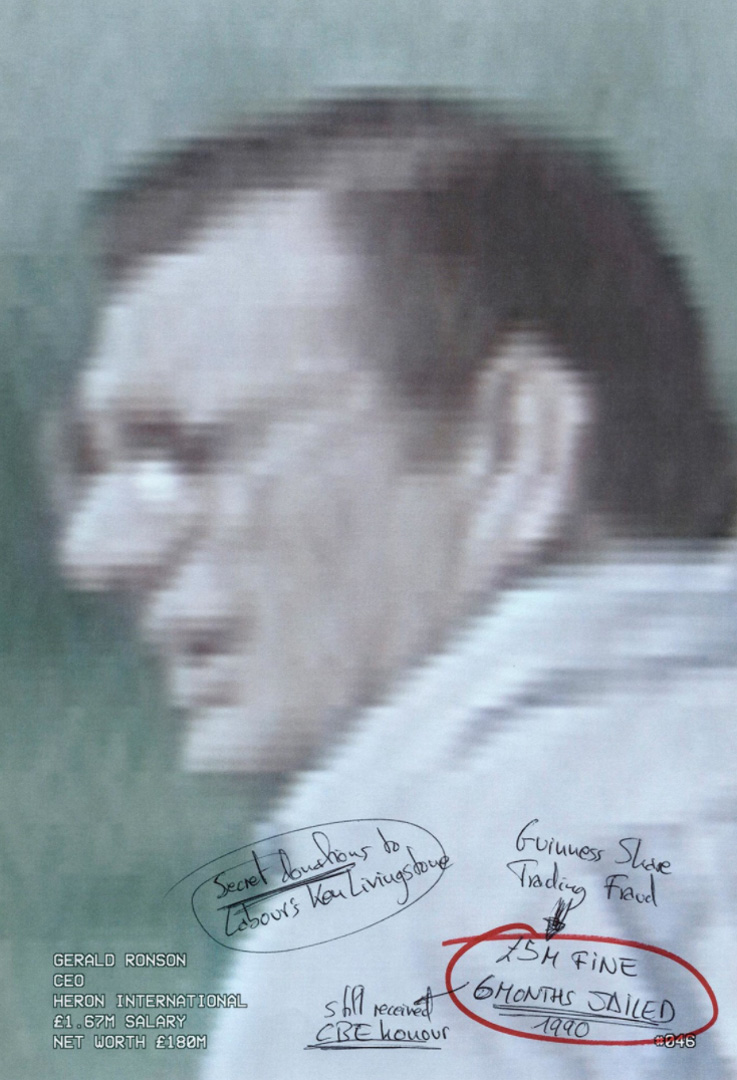 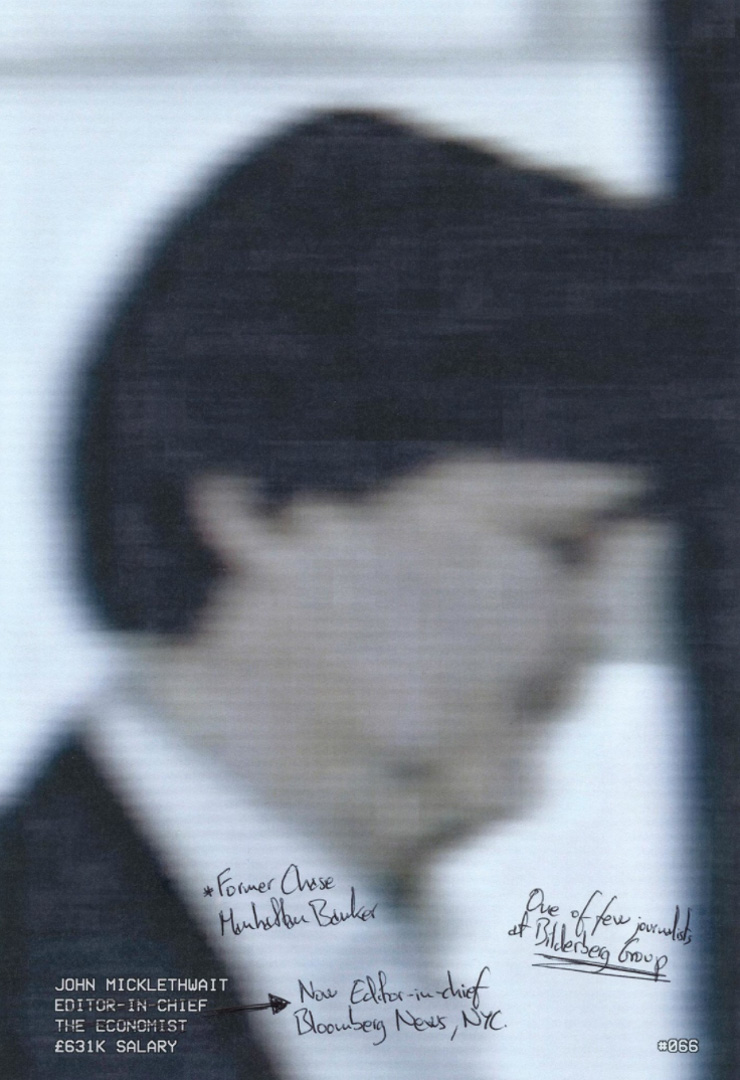 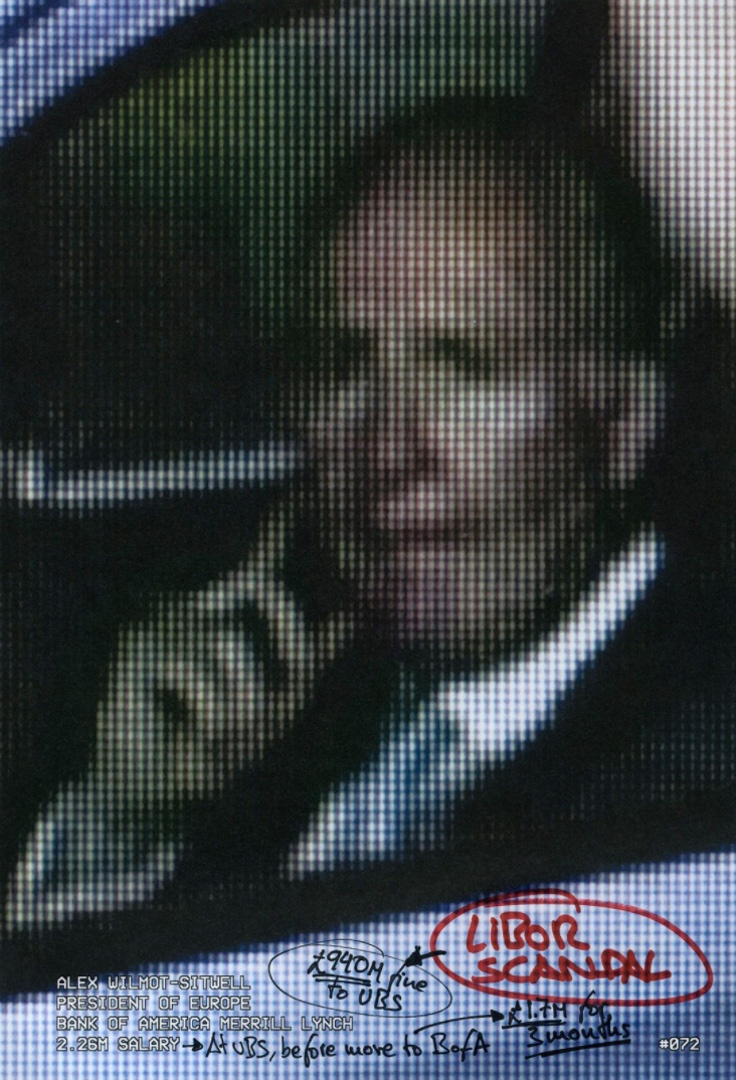 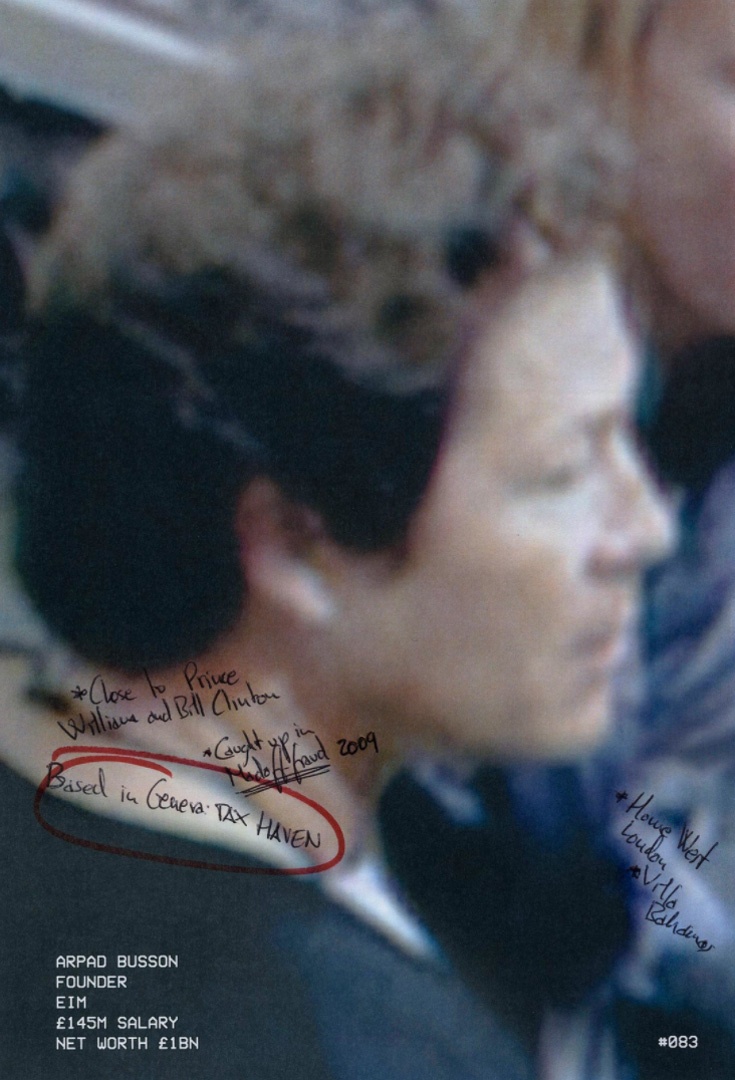 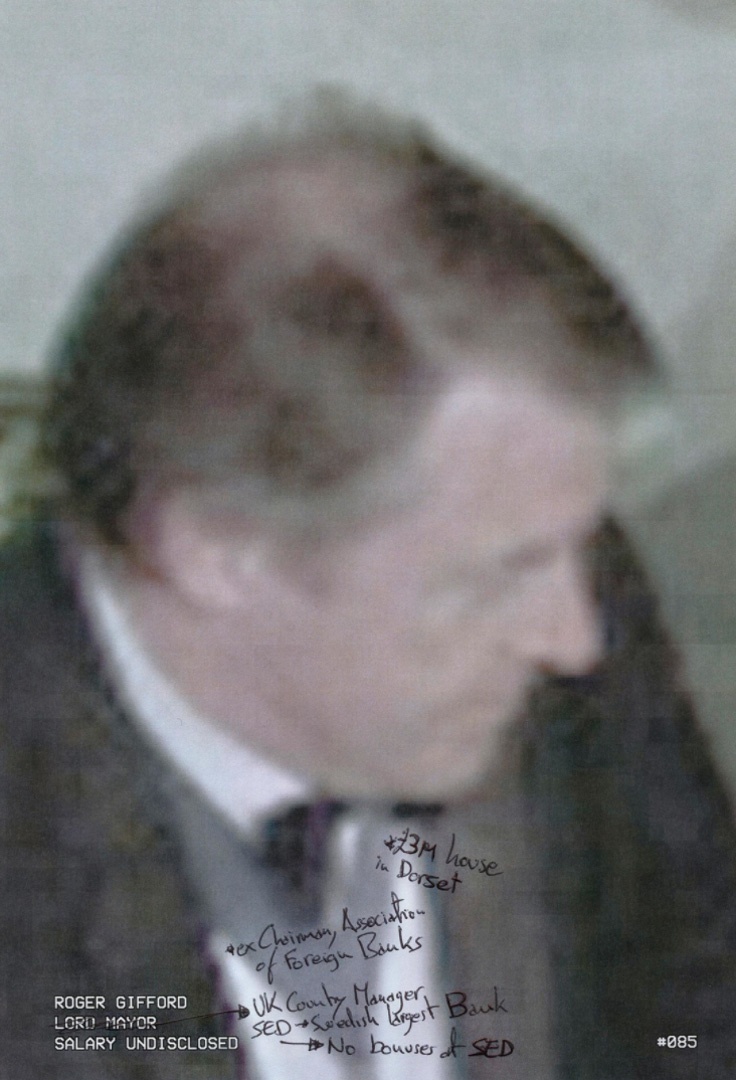 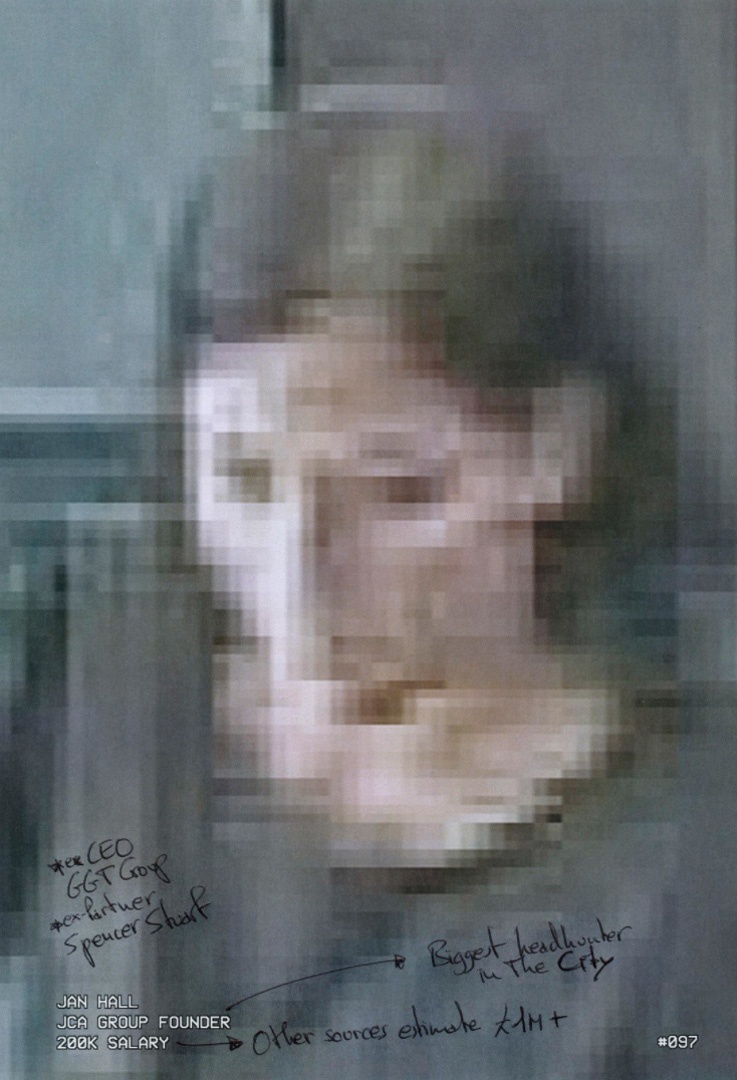 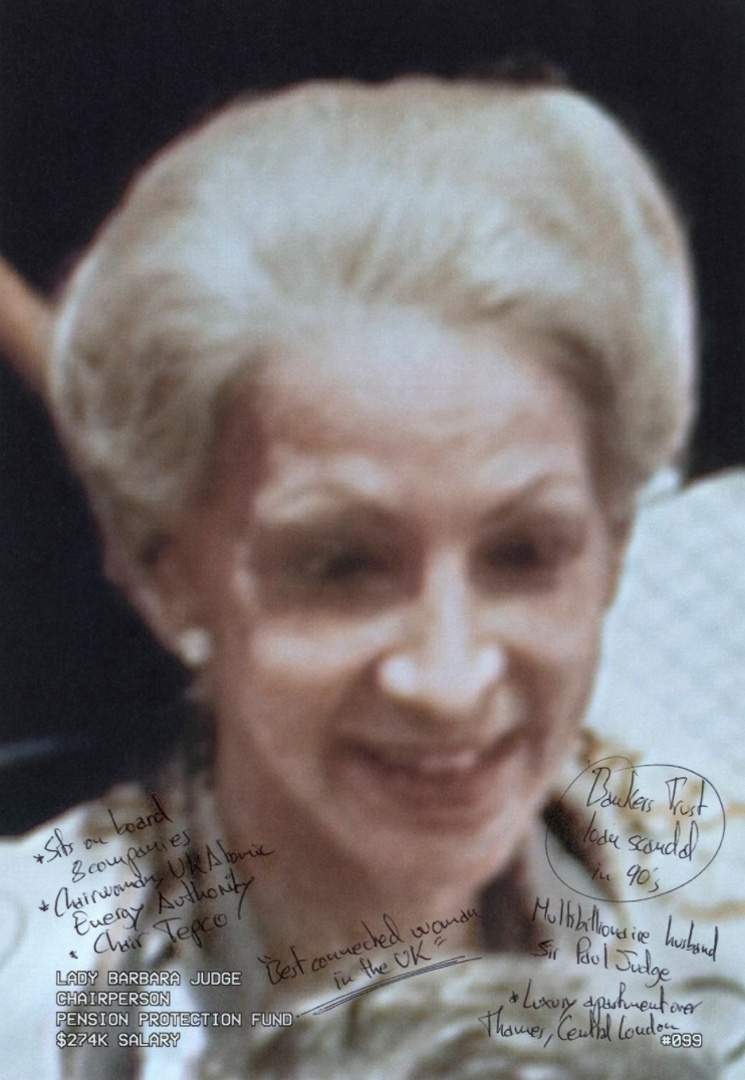 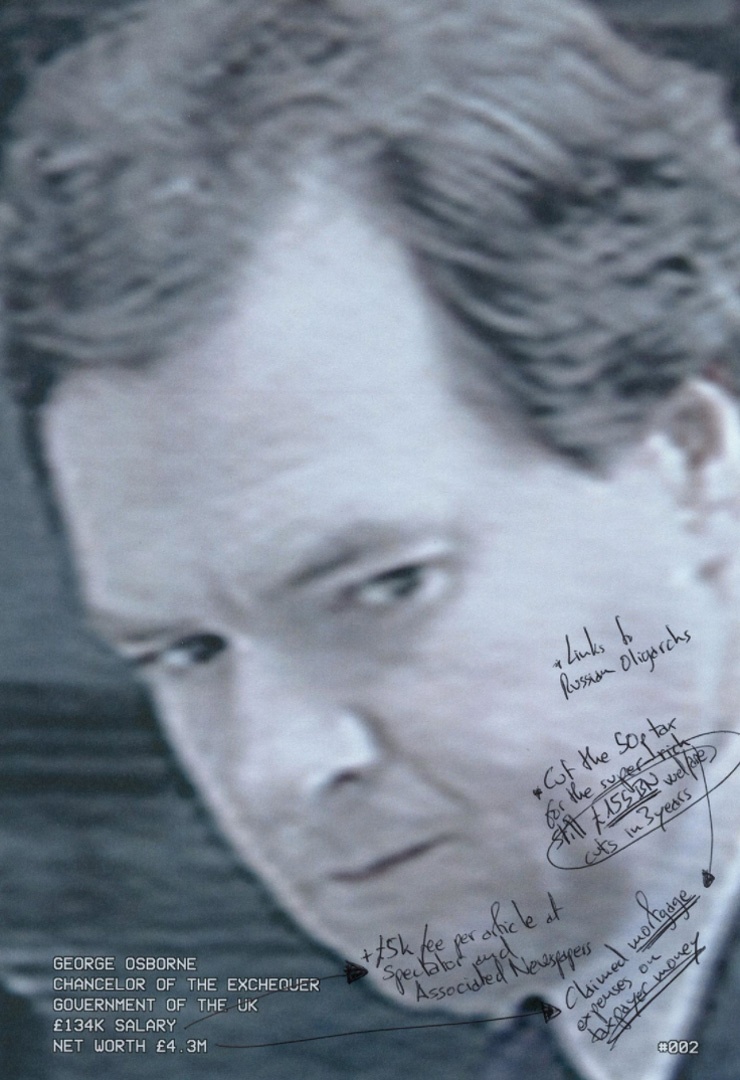 YOU HAVEN'T SEEN THEIR FACES

Surveillance, and surveillance photography, has an ever-increasing presence in our daily lives. Yet, despite the fact that we are all under surveillance, on the street and in public and private areas, there’s still an unconscious judgment we tend to make when we see images of people under surveillance: they are guilty of something.

Spanish photographer Daniel Mayrit (1985) was inspired by events that took place in the wake of the London riots of 2011. He says: “Months after [the riots], the Metropolitan Police hand delivered leaflets to people’s letterboxes which depicted youngsters that presumably took part in the events. Images of very low quality, almost amateur, were embedded with unquestioned authority due both to the device used for taking the photographs and to the institution distributing those images.” Troubled by this, in particular the way certain groups are targeted, like youths in hoodies, Mayrit appropriated the technique against another group, one responsible for a very different, more ‘civilised’ kind of crime: the financial meltdown.

Mayrit targeted the most 100 powerful people in London, sourced images of them online, and then manipulated the images to match the surveillance aesthetic. The project, called You Haven’t Seen Their Faces, is not about asserting the guilt of these powerful people, necessarily, but more to raise questions like ‘How much does technology itself affect the reading of the image?’

You Haven’t Seen Their Faces was published by Riot Books and won the 2015 Paris Photo Aperture First Book Award.