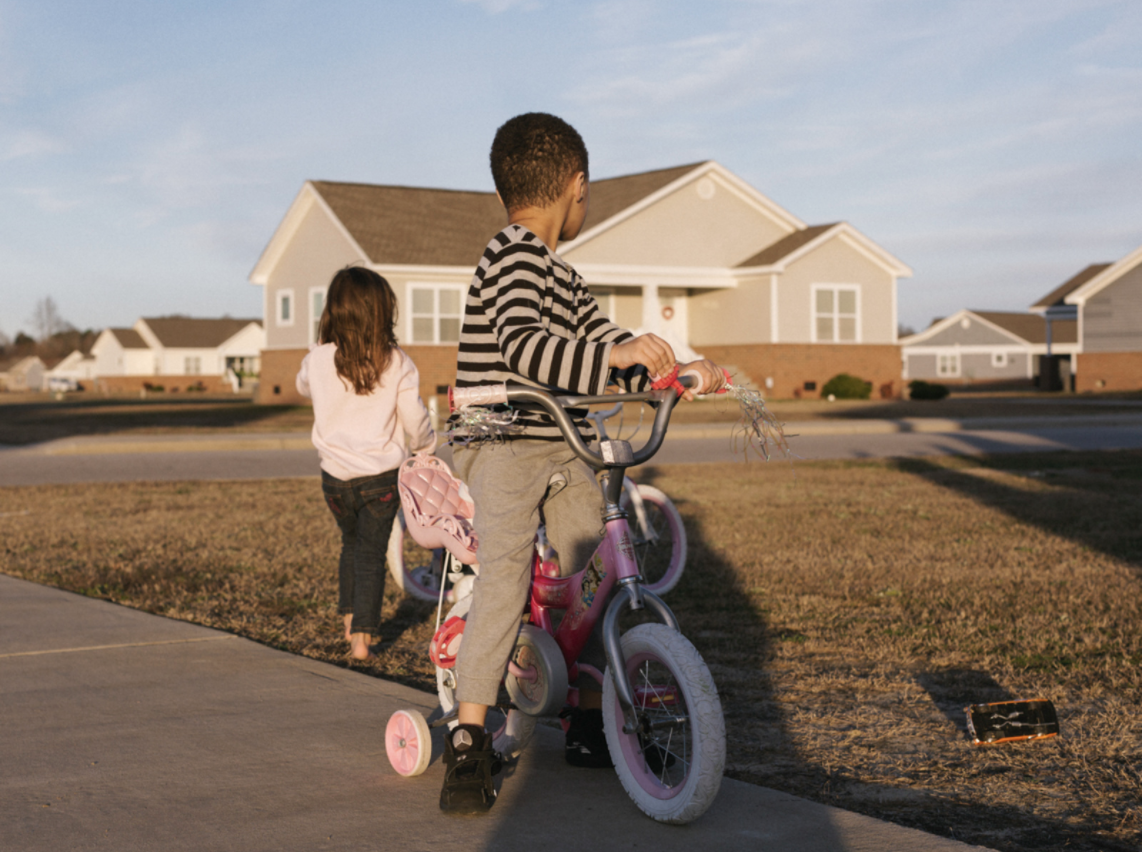 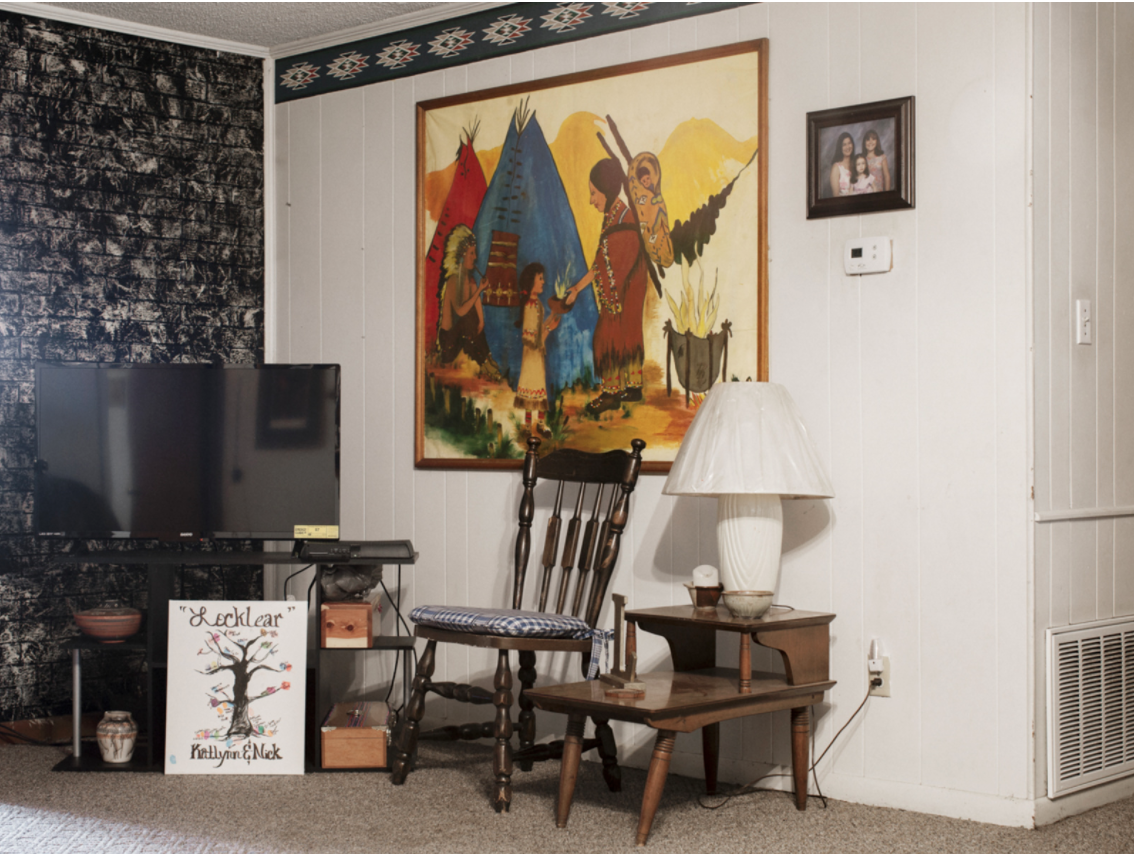 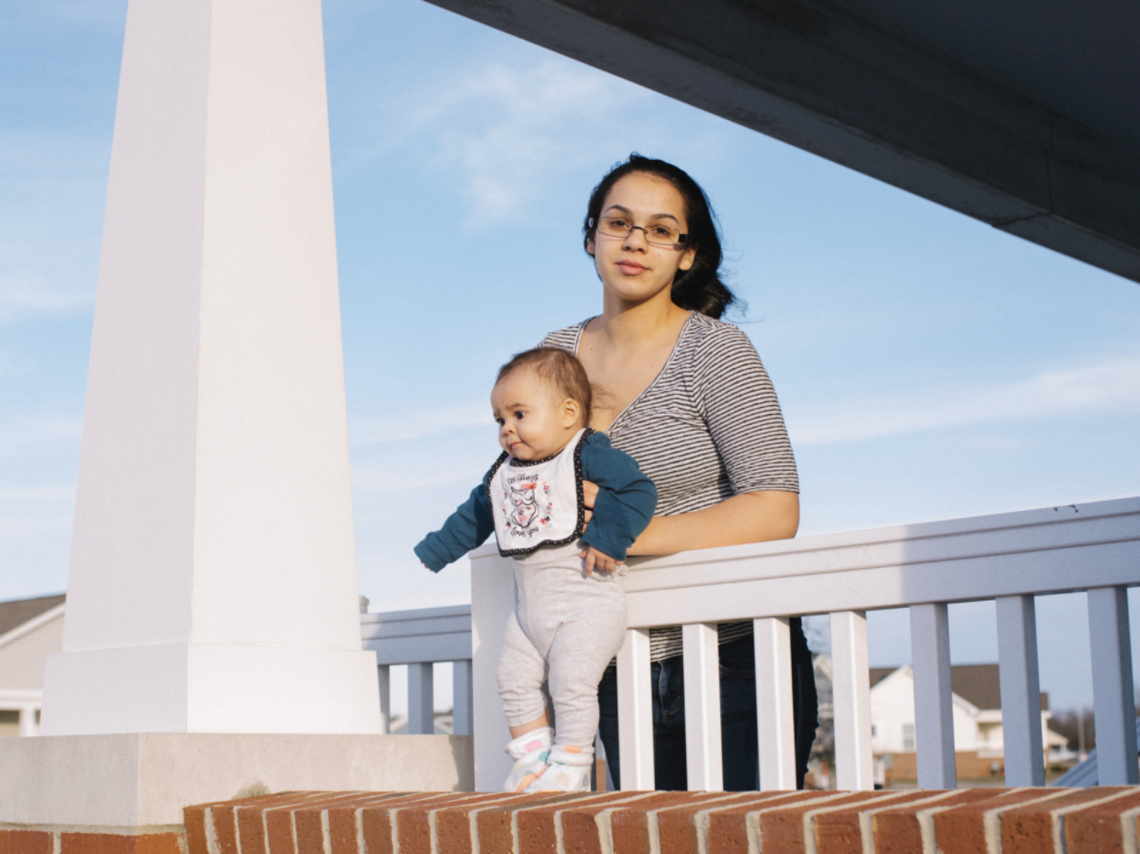 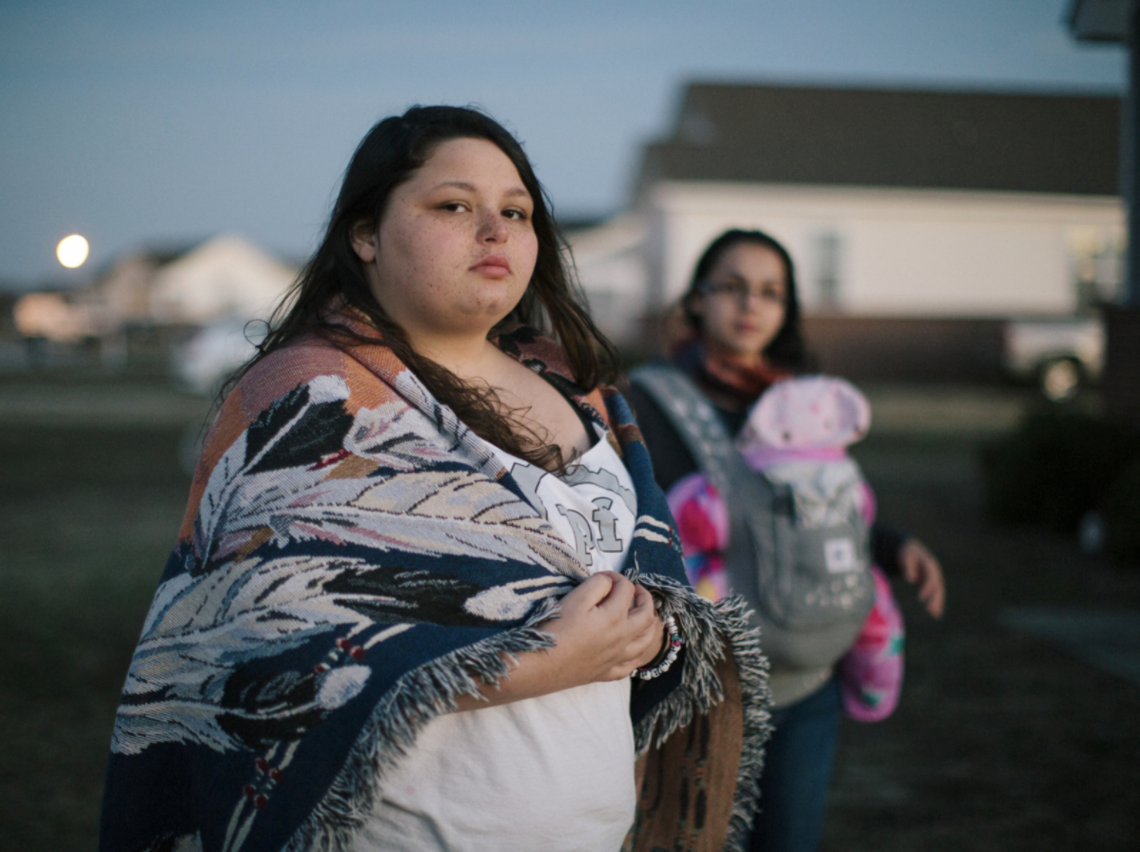 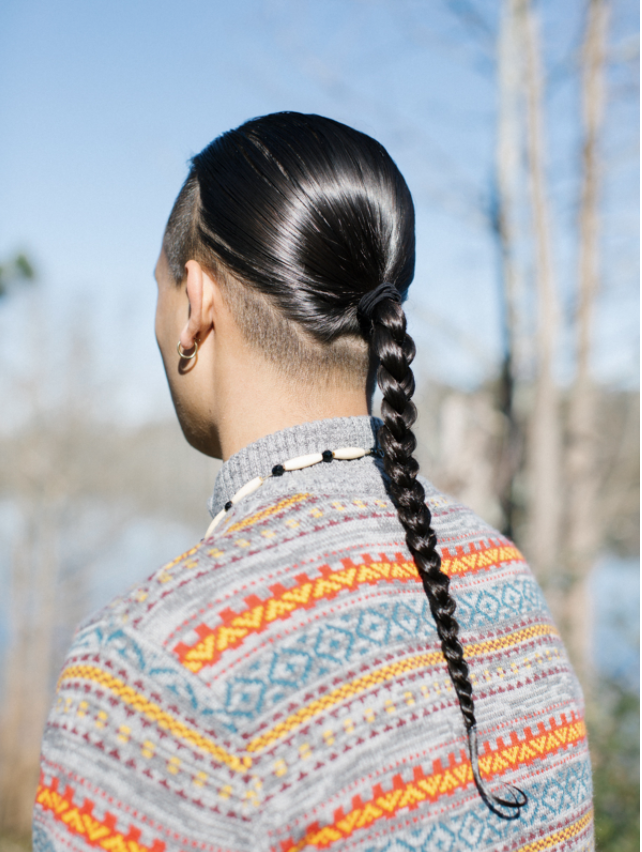 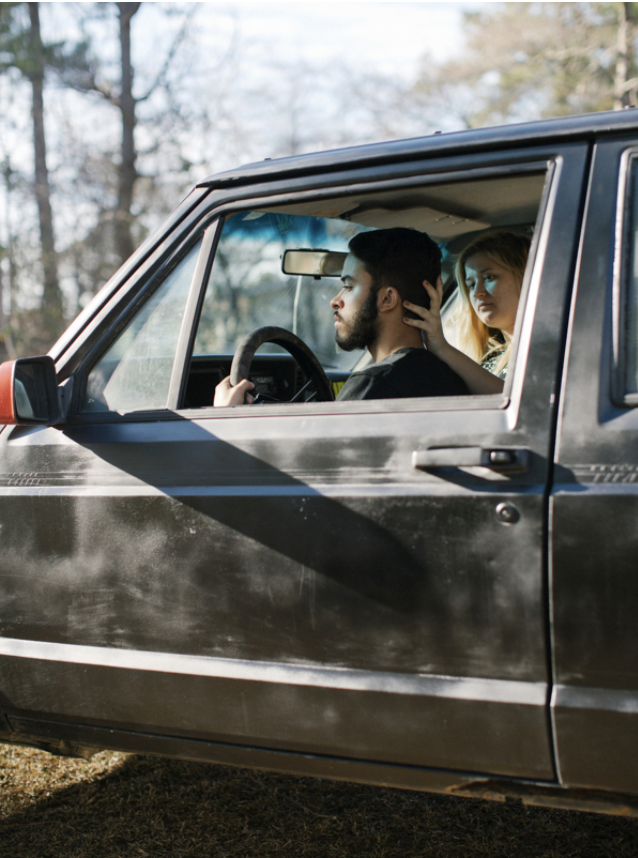 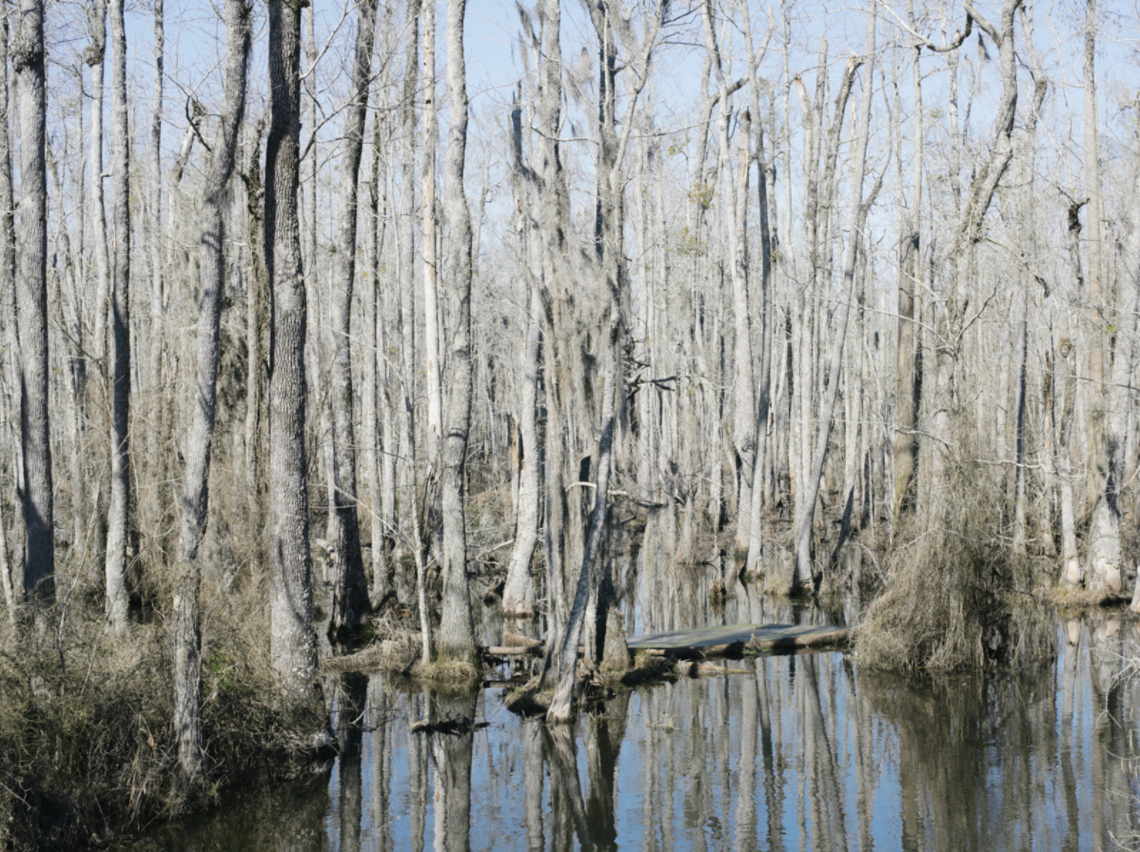 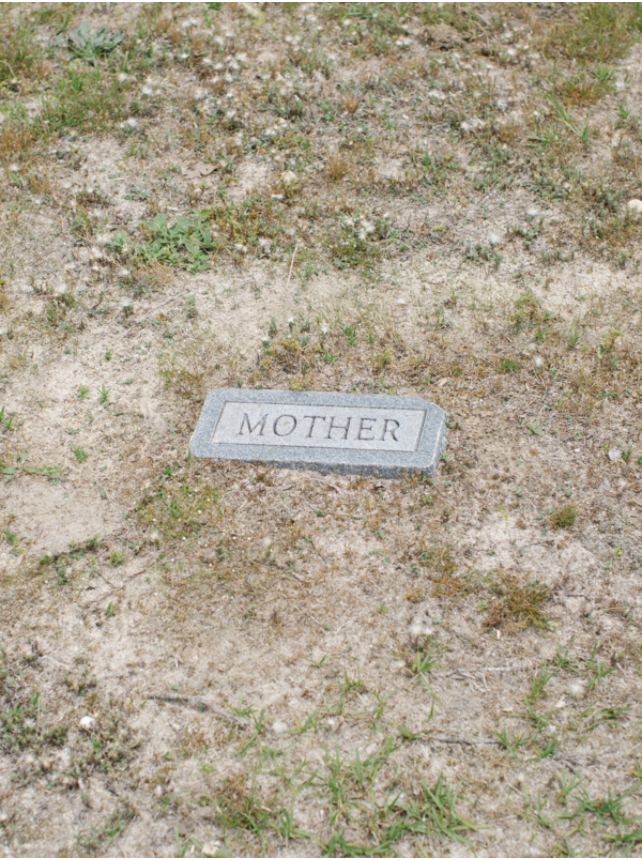 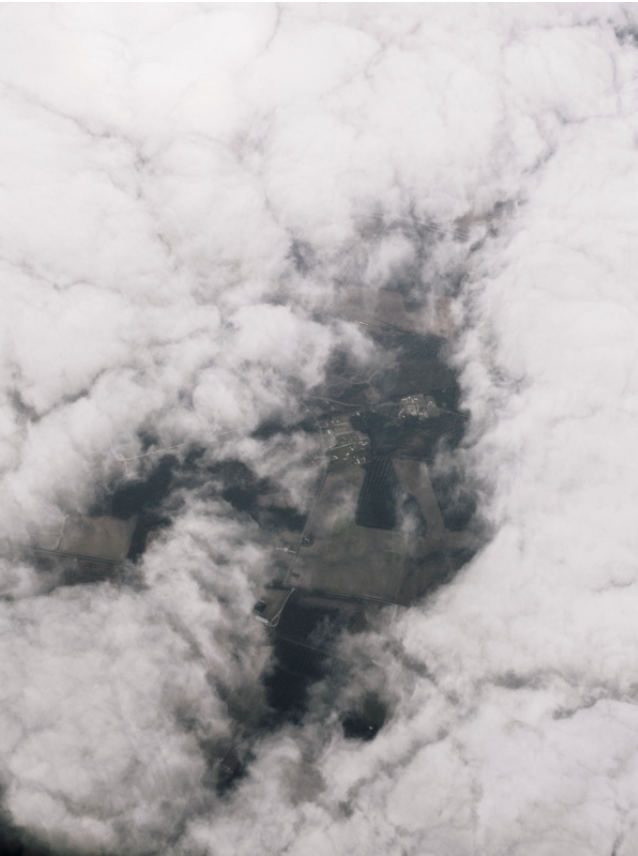 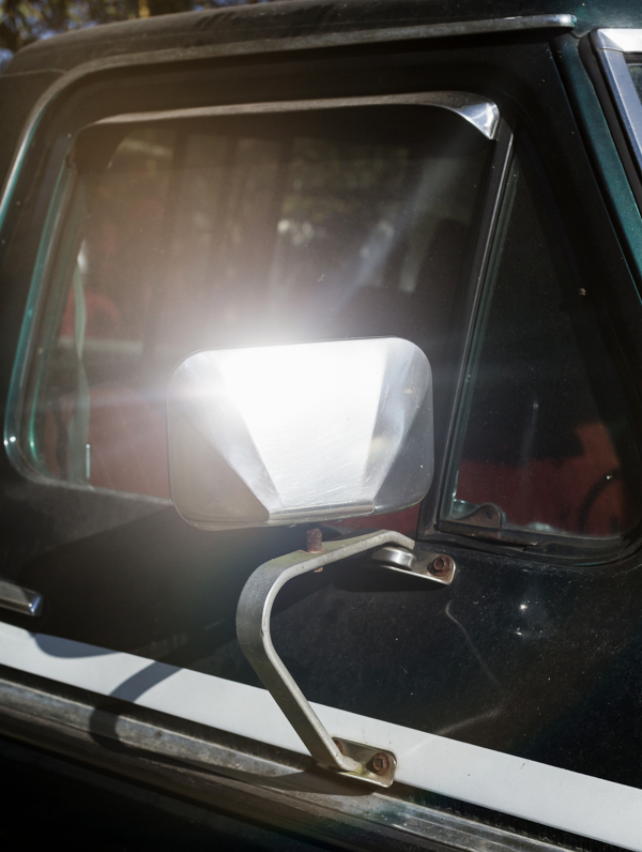 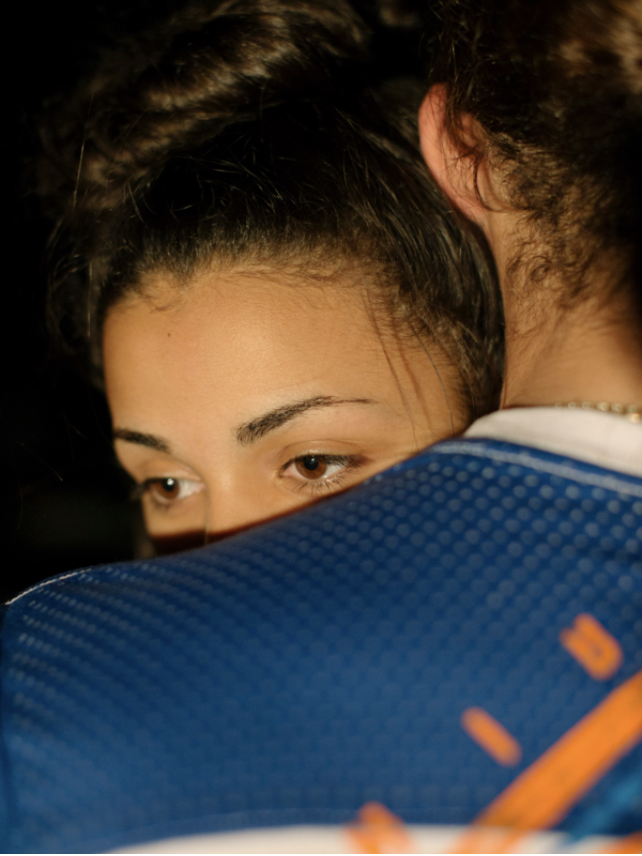 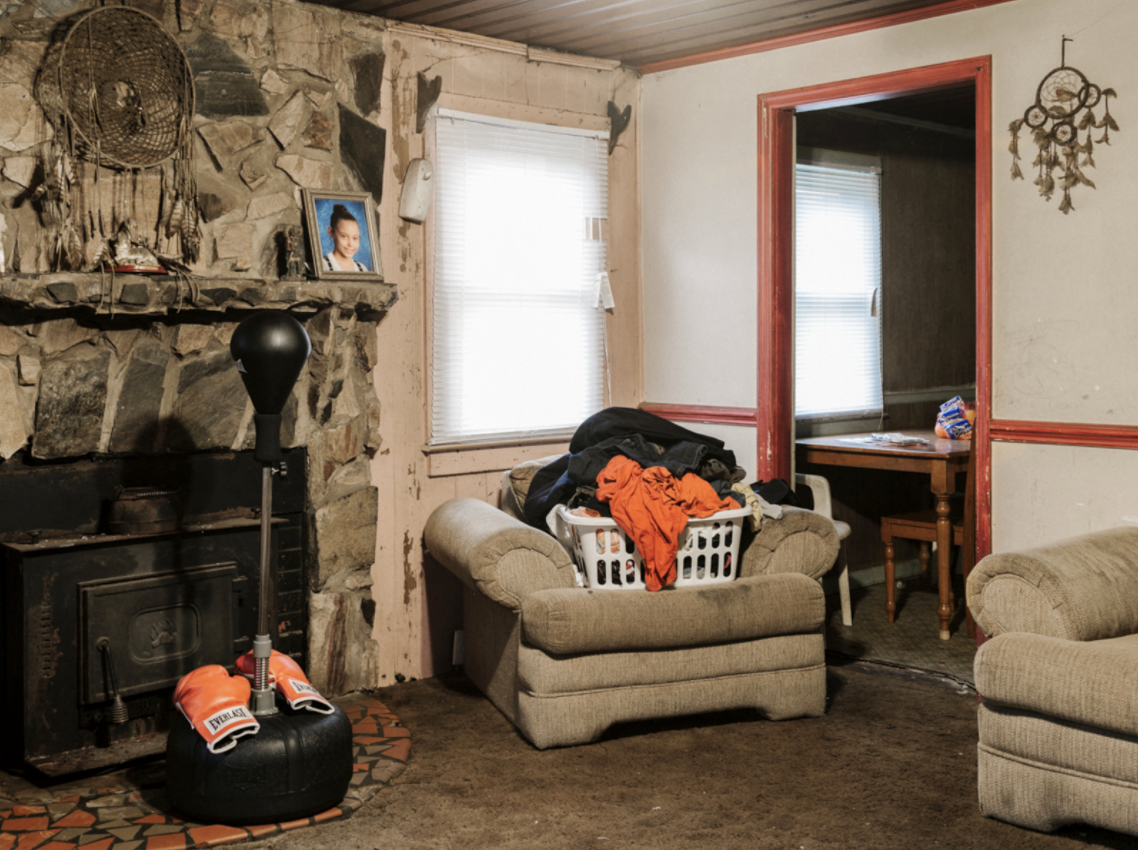 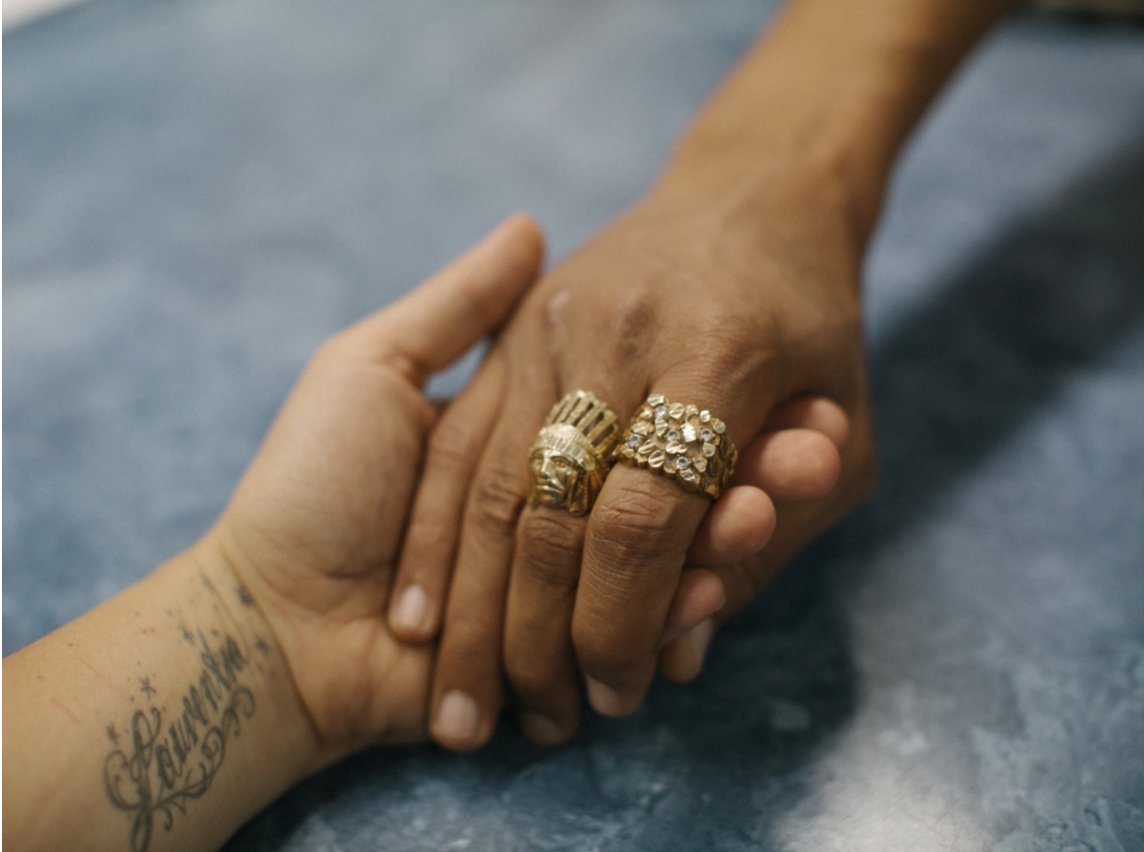 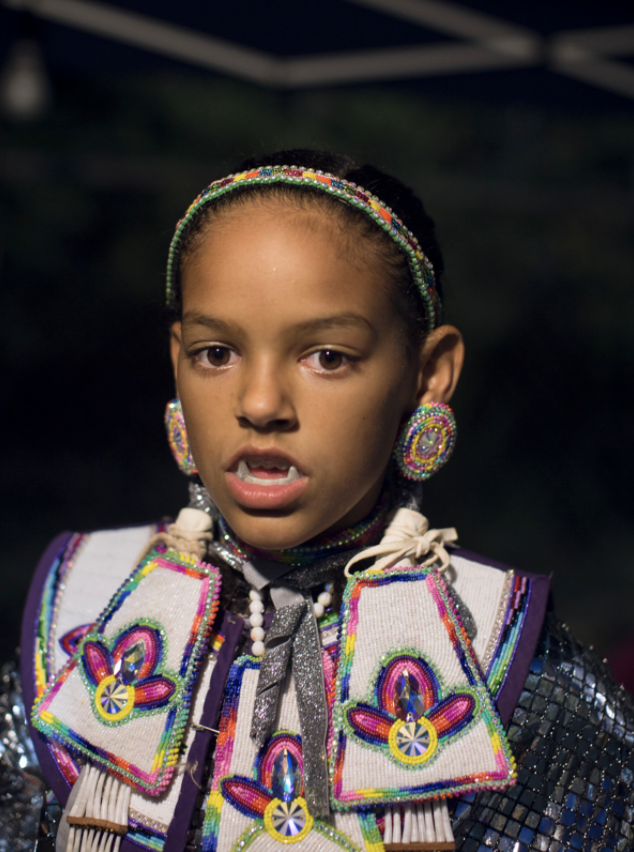 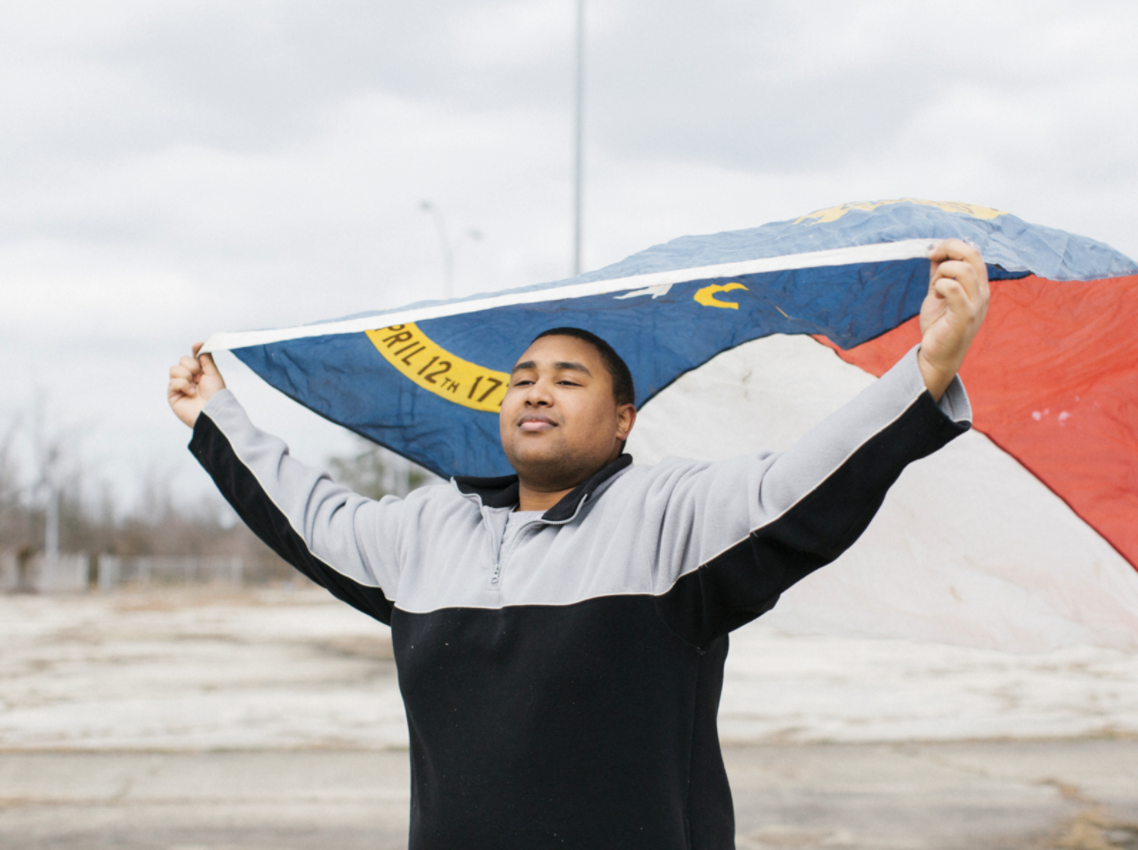 You Don’t Look Native to Me

Maria Sturm (b. 1985) is close to finalizing her long-term documentation of teenagers from in and around Pembroke, North Carolina, where almost 90 percent of the population identifies as Native American. You Don’t Look Native to Me considers how young people from the Lumbee tribe present themselves today in relation to their identity and culture.

To the casual observer, the Lumbee might be easily dismissed as little more than a group of unusually determined appropriators of indigenous identity. The tribe’s long-held assertions, historical and linguistic evidence that would otherwise support their claims, indeed continues to be discarded in the face of what is perceived to be ‘hard science’. However, despite those who assert that their ‘native’ identity should absolutely dependent on at least some quantifiable percentage of indigenous blood, the people that Maria Sturm has encountered over the years clearly indicate how ethics and tradition are more decisive than ‘proof’ of genetic heritage when it comes to a sense of belonging to the Lumbee tribe.