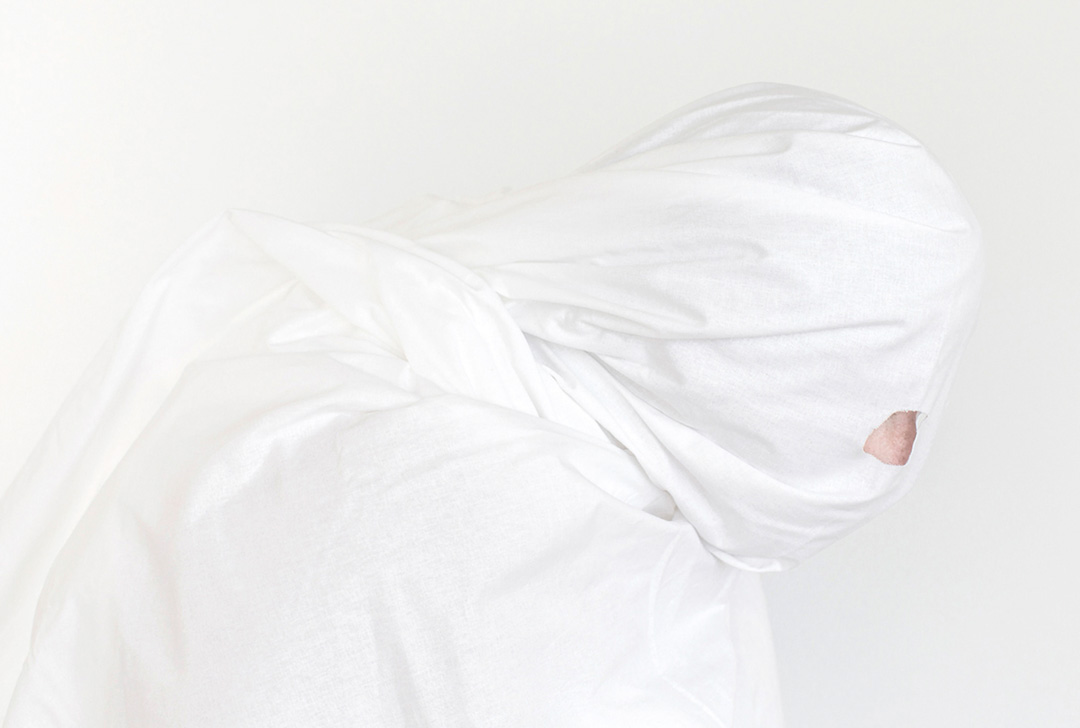 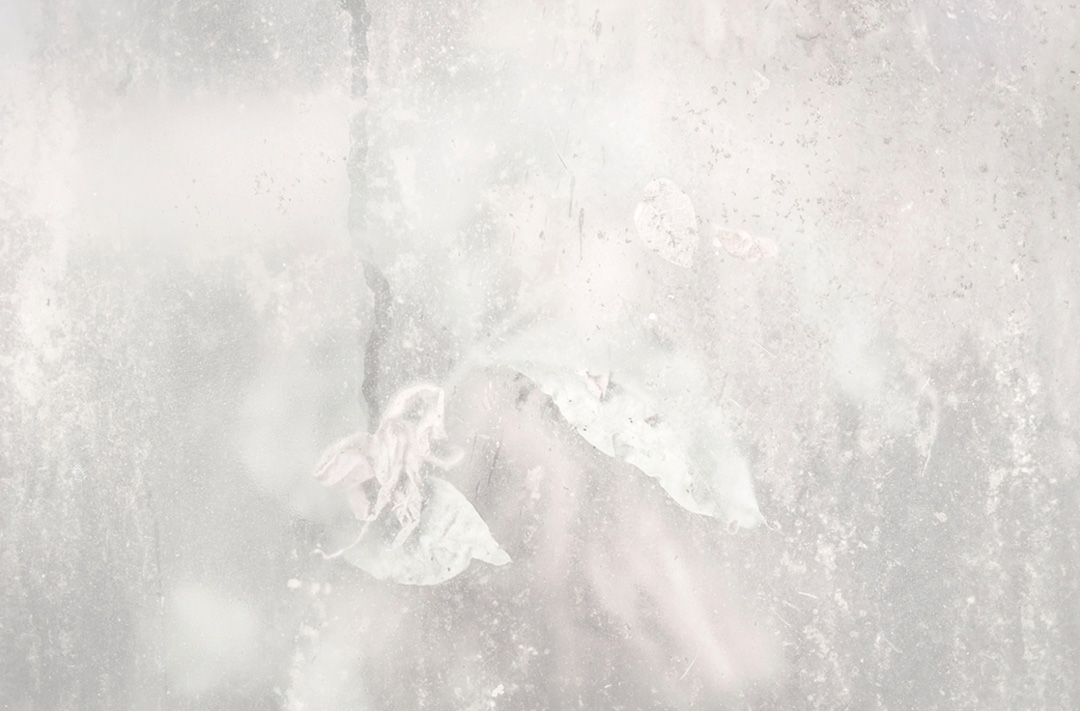 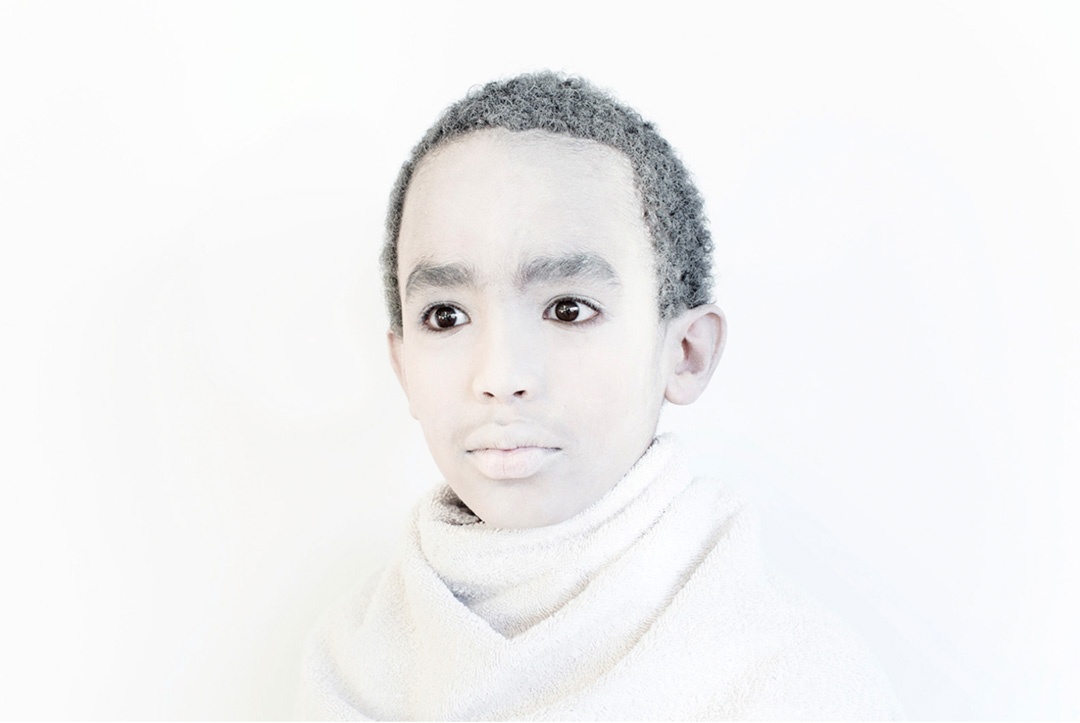 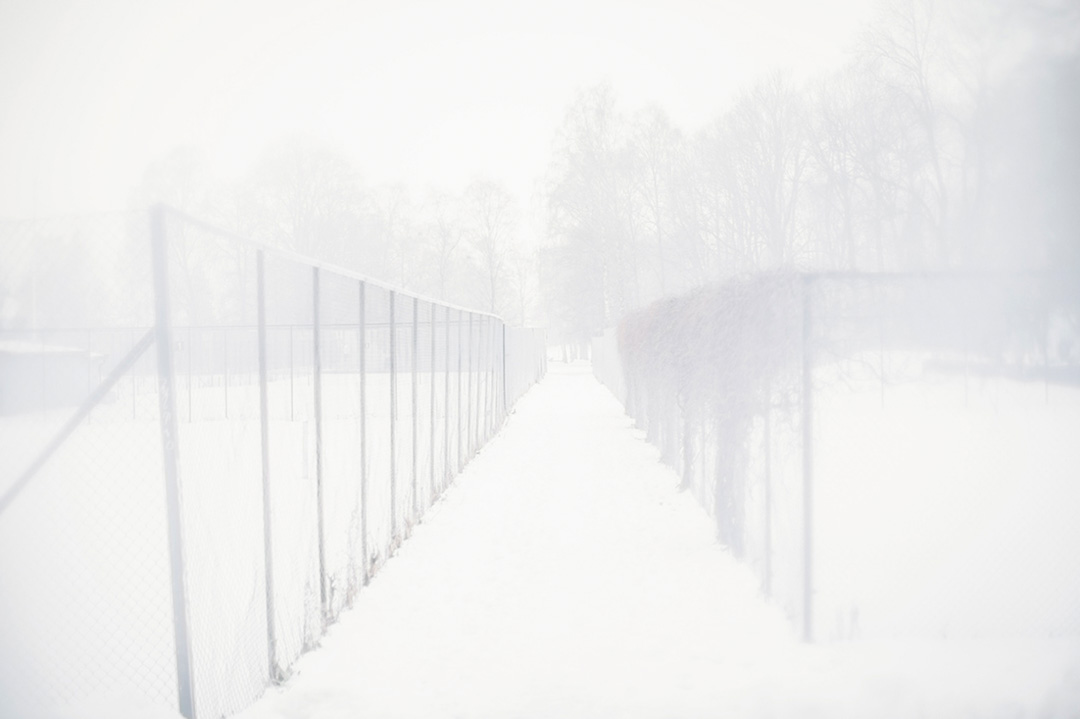 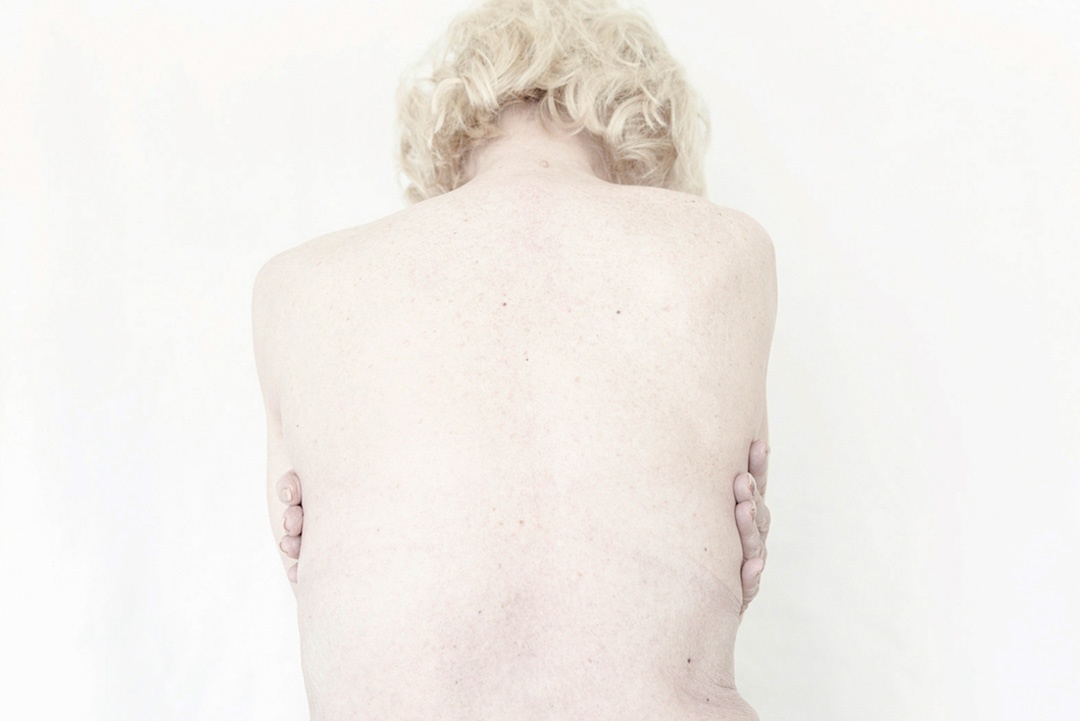 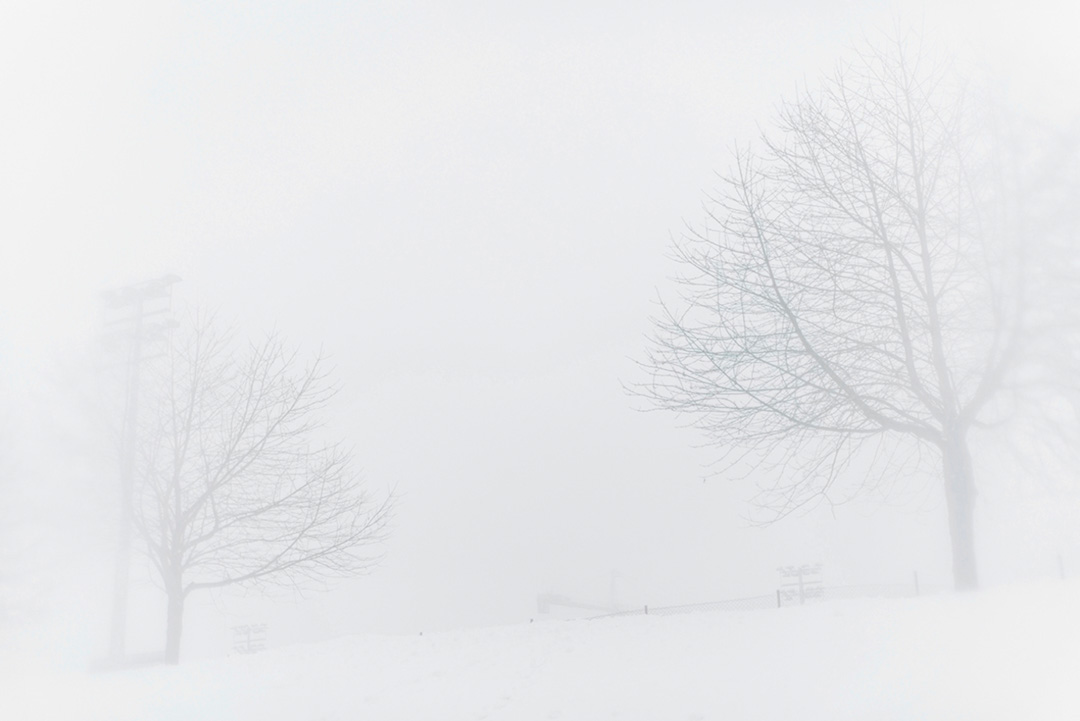 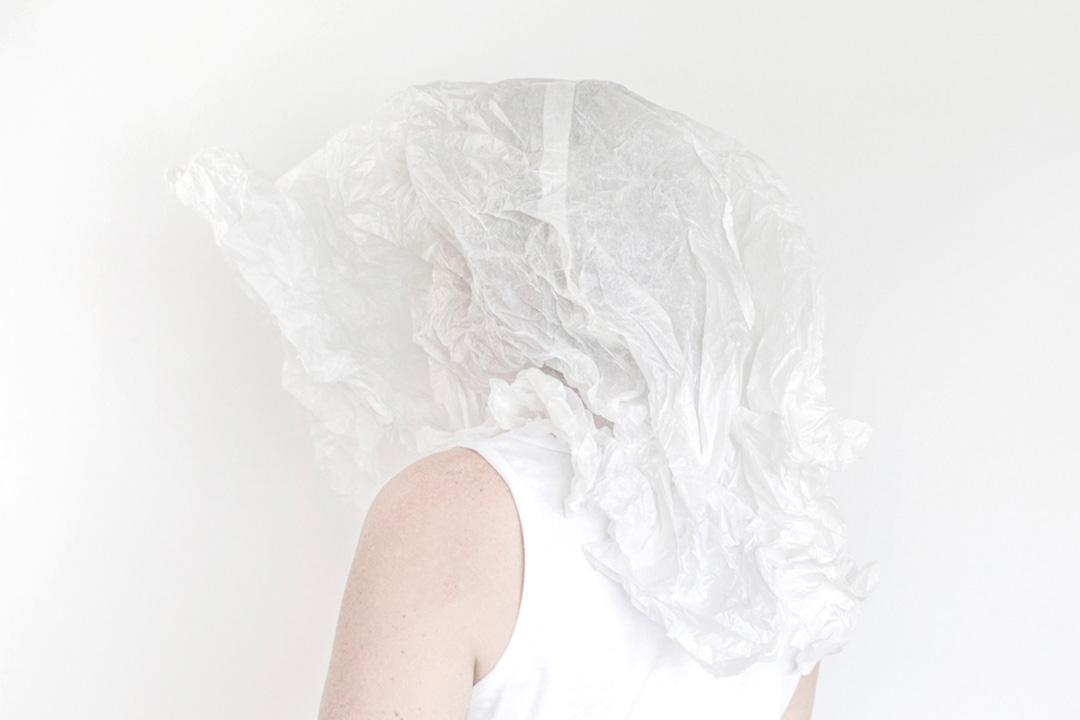 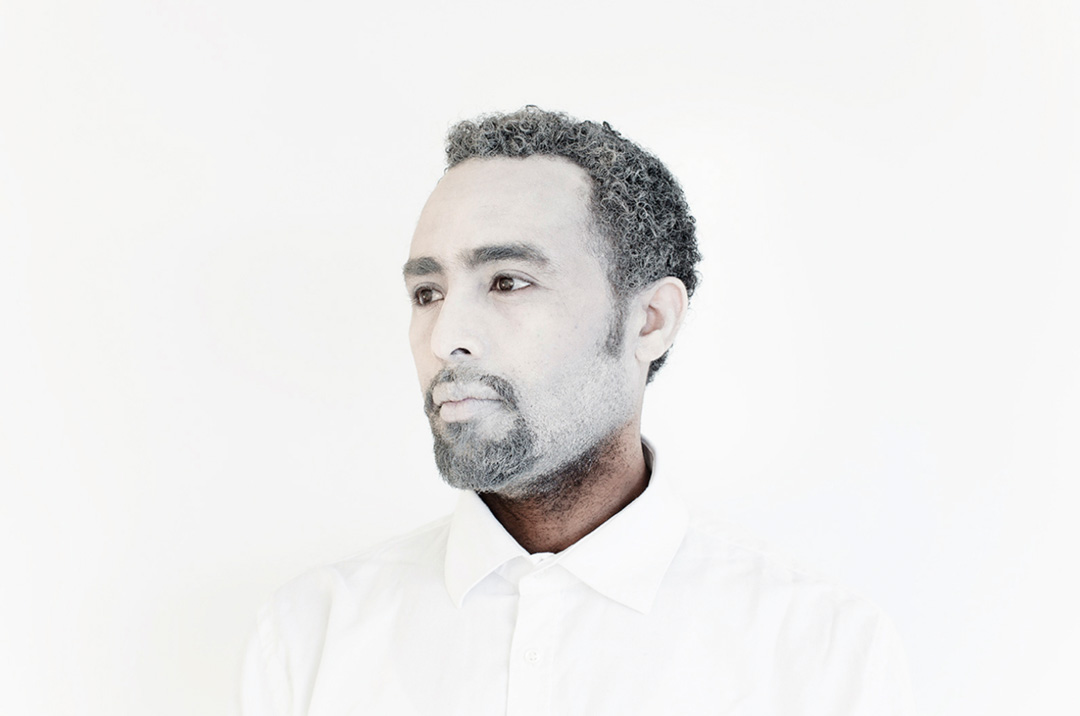 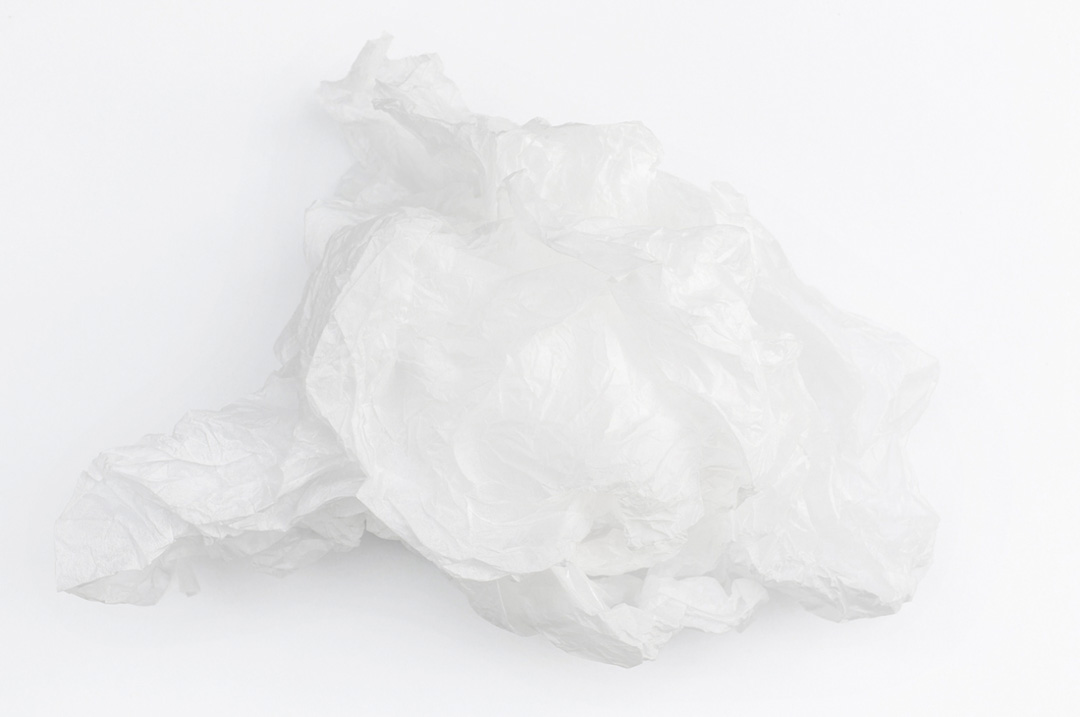 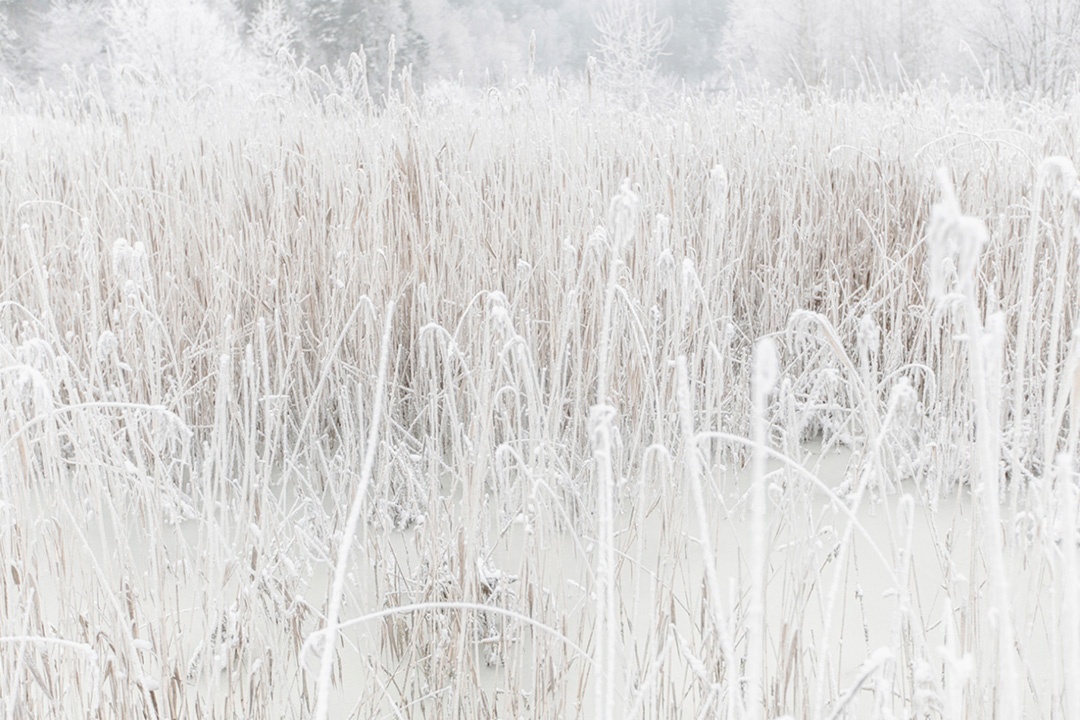 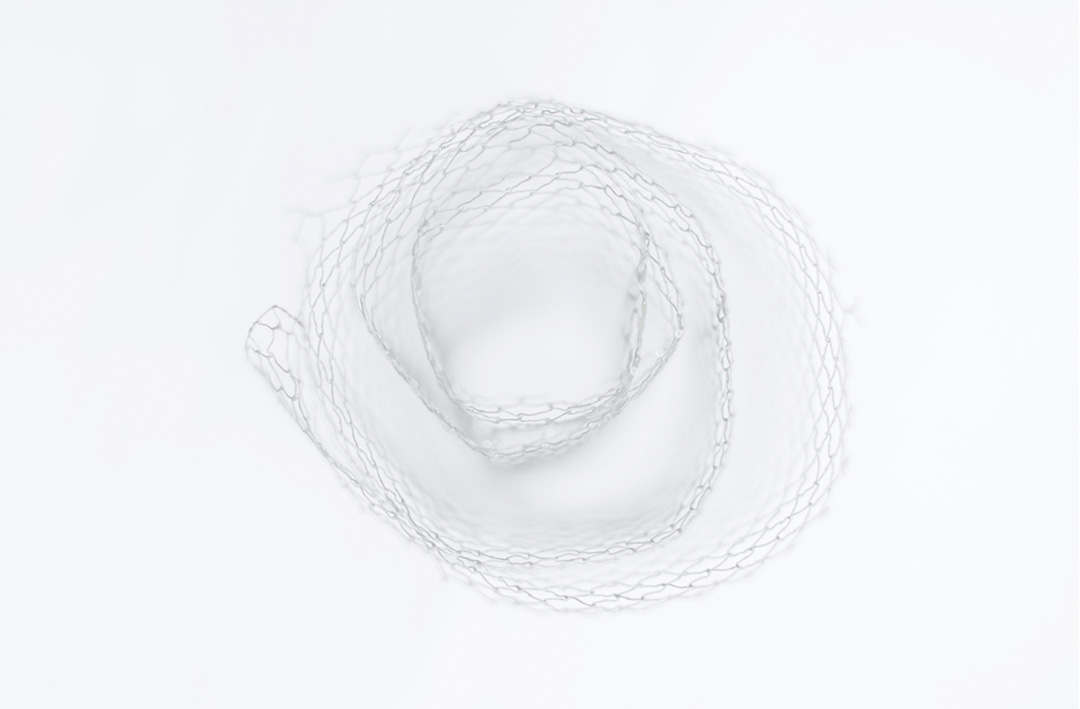 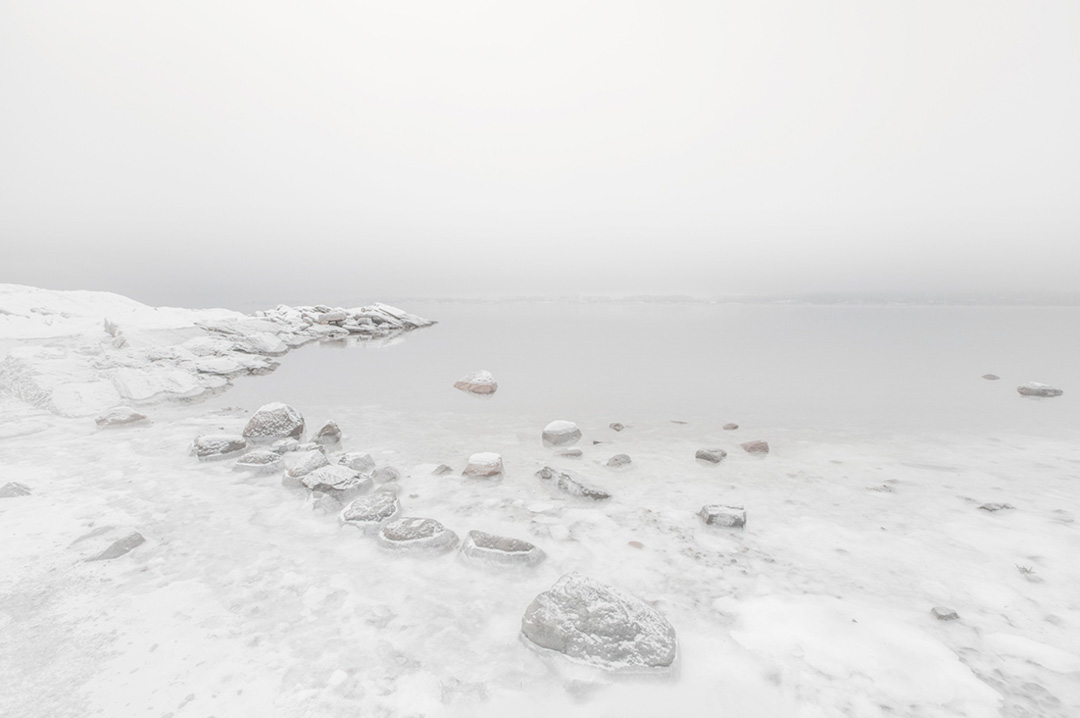 WHITE IS NOT A COLOUR

On July 22, 2011, right-wing extremist Anderes Behrind Breivik detonated a bomb in the streets of Oslo, then shot dead 69 people on the island of Utøya in Norway. This attack was Europe’s largest terrorist attack at the time, killing more than 75 and injuring more than 300 people – all in the name of “defending Norwegian culture from the ‘threat’ of multiculturalism”. Fast forward five years, and xenophobia and anti-multiculturalism in the country are flourishing – to the extent that racist attitudes could soon become mainstream and acceptable.

In her series White is Not a Colour, Norwegian photographer Tine Poppe combines studio and landscape images, examining her country’s increasingly harsh anti-immigrant rhetoric with her de-saturated and blindingly white photographs.

Each photograph in her series has a very precise focal point, making the viewer focus on the one thing that Poppe wants them to see in her blur of whiteness; whether it be an uninvitingly cold winter landscape, a plastic bag or a thin fence. Her portraits of darker skinned people are what really sets the tone for the series; looking away from the camera, they’re covered in a lighter toned powder and dressed in white clothes, trying to blend in with the surrounding interior with their artificial paleness. Poppe’s opinion is loud and clear; white is not a colour, it’s an attitude.