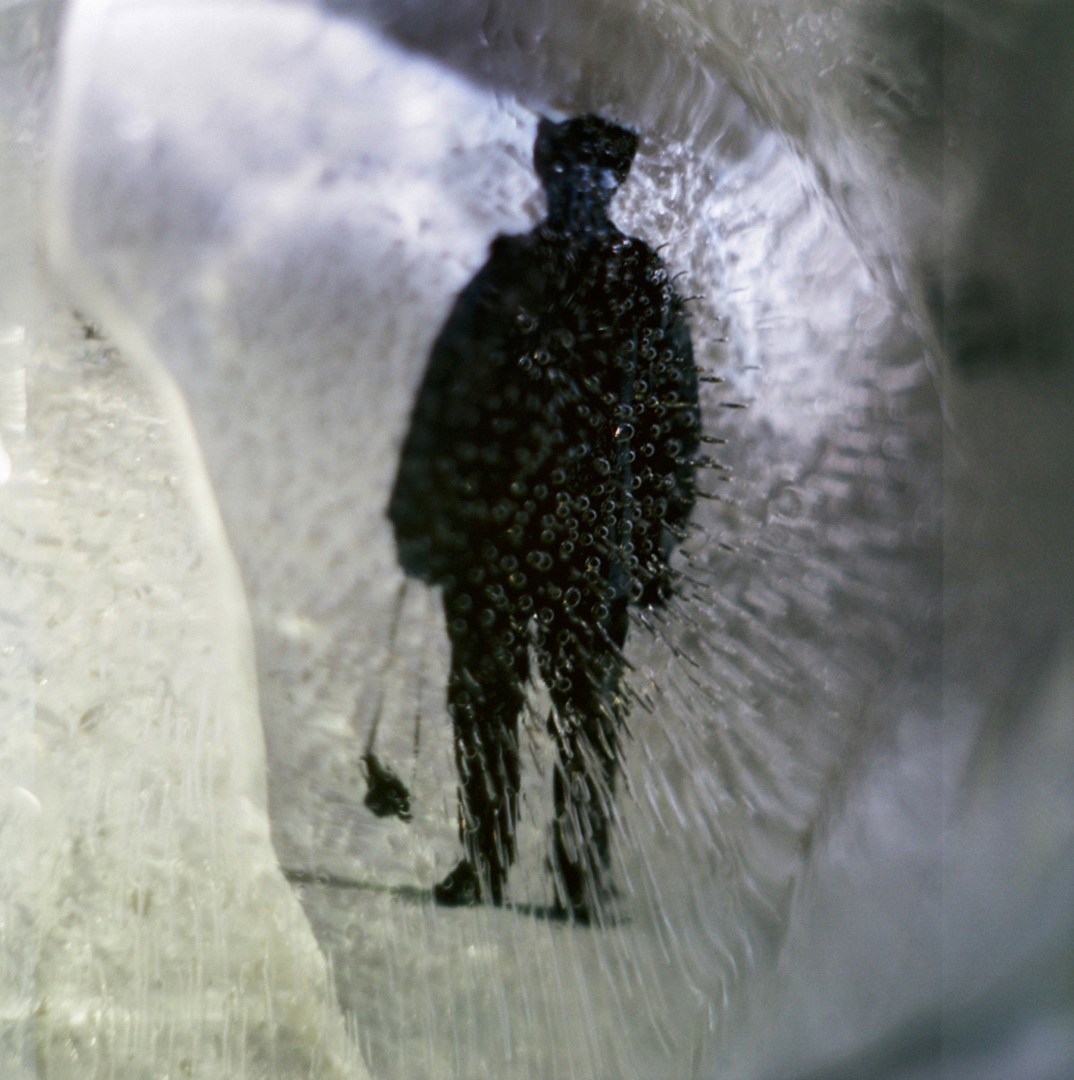 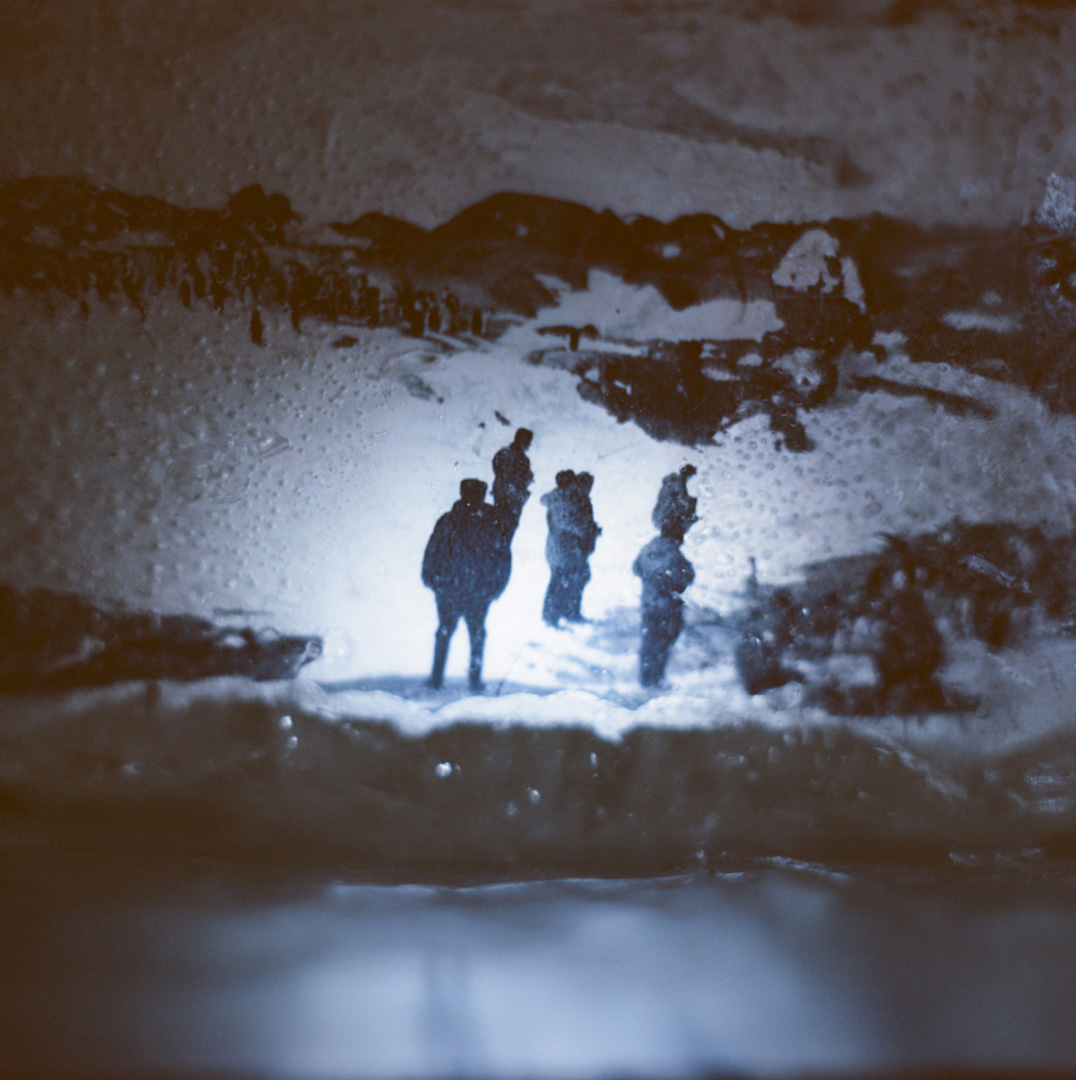 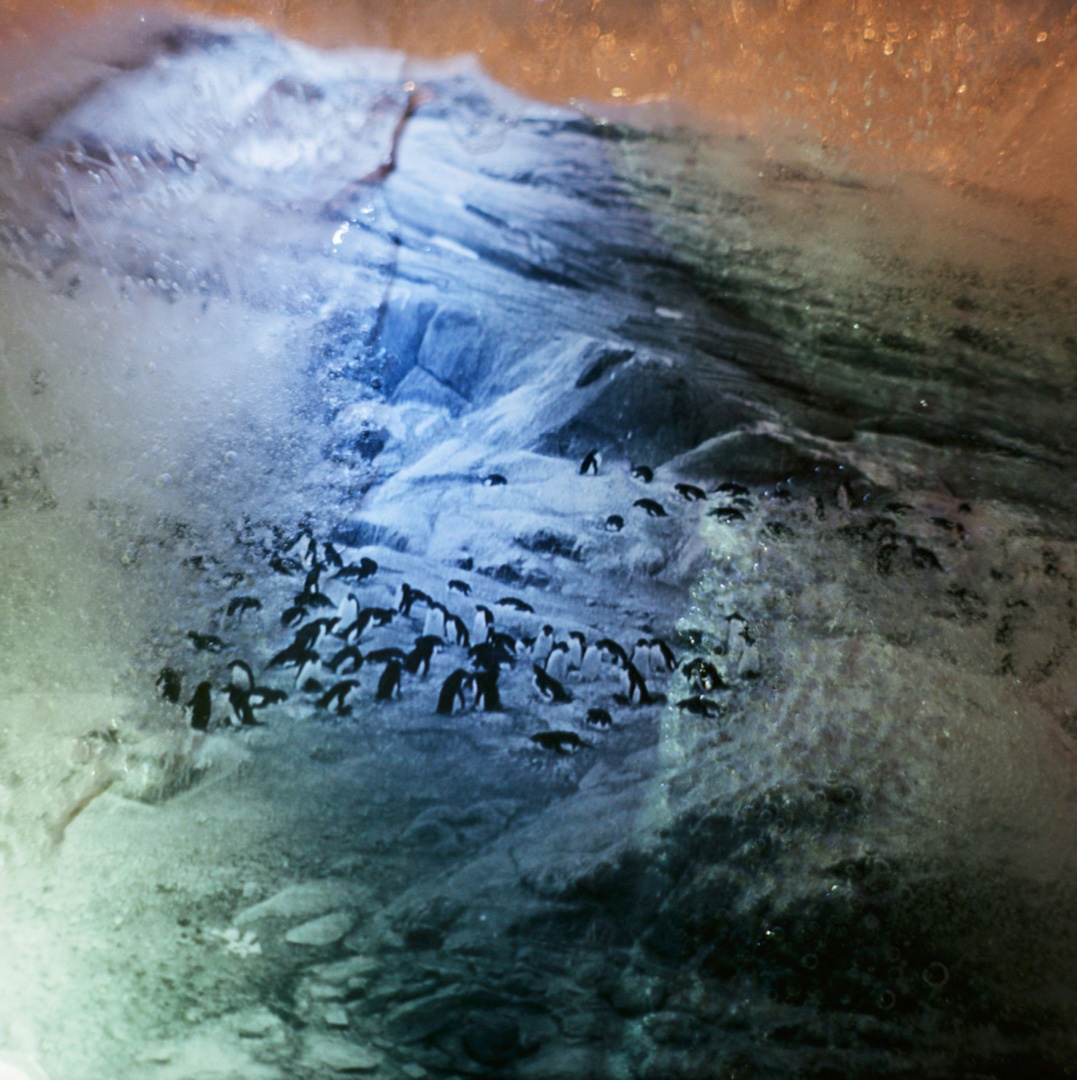 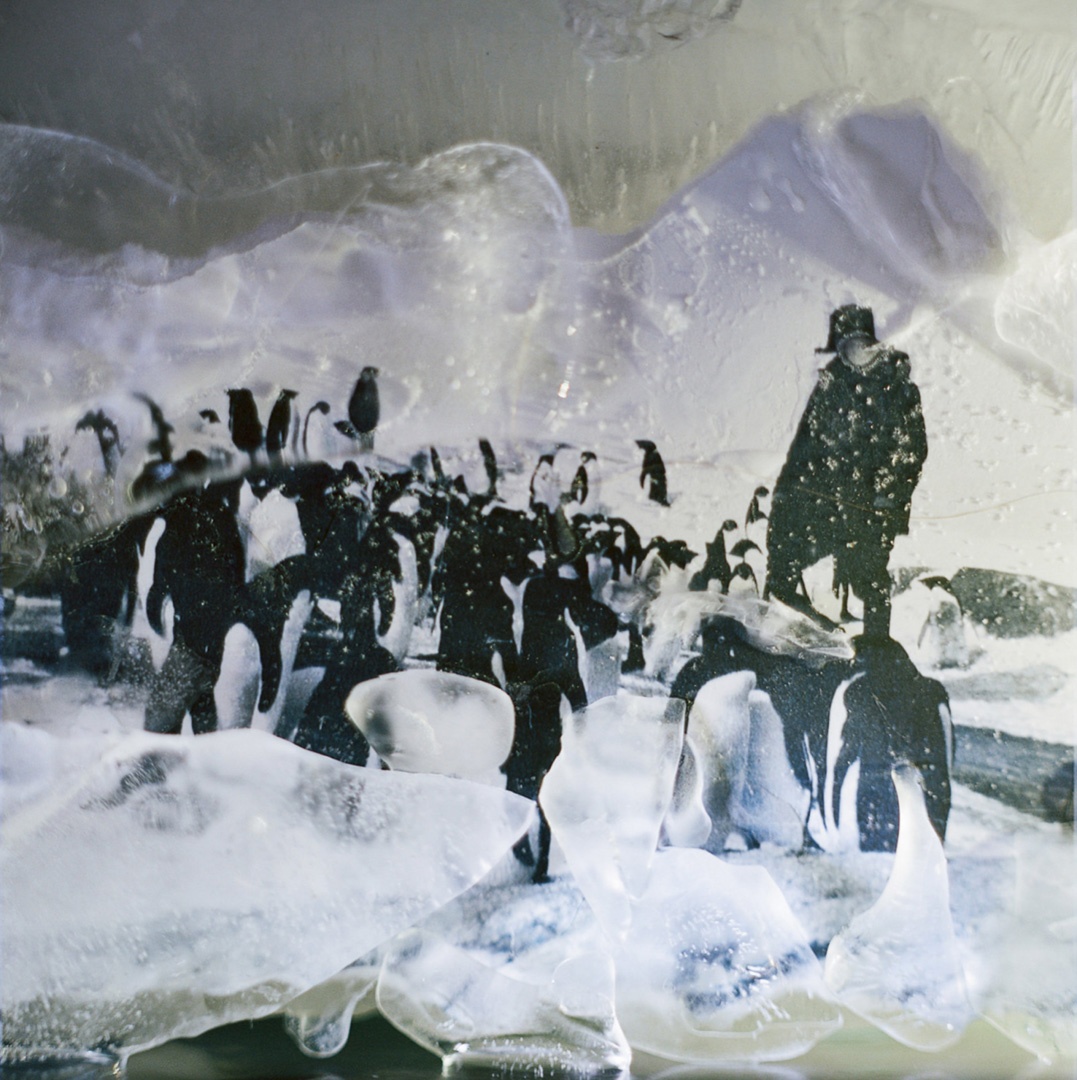 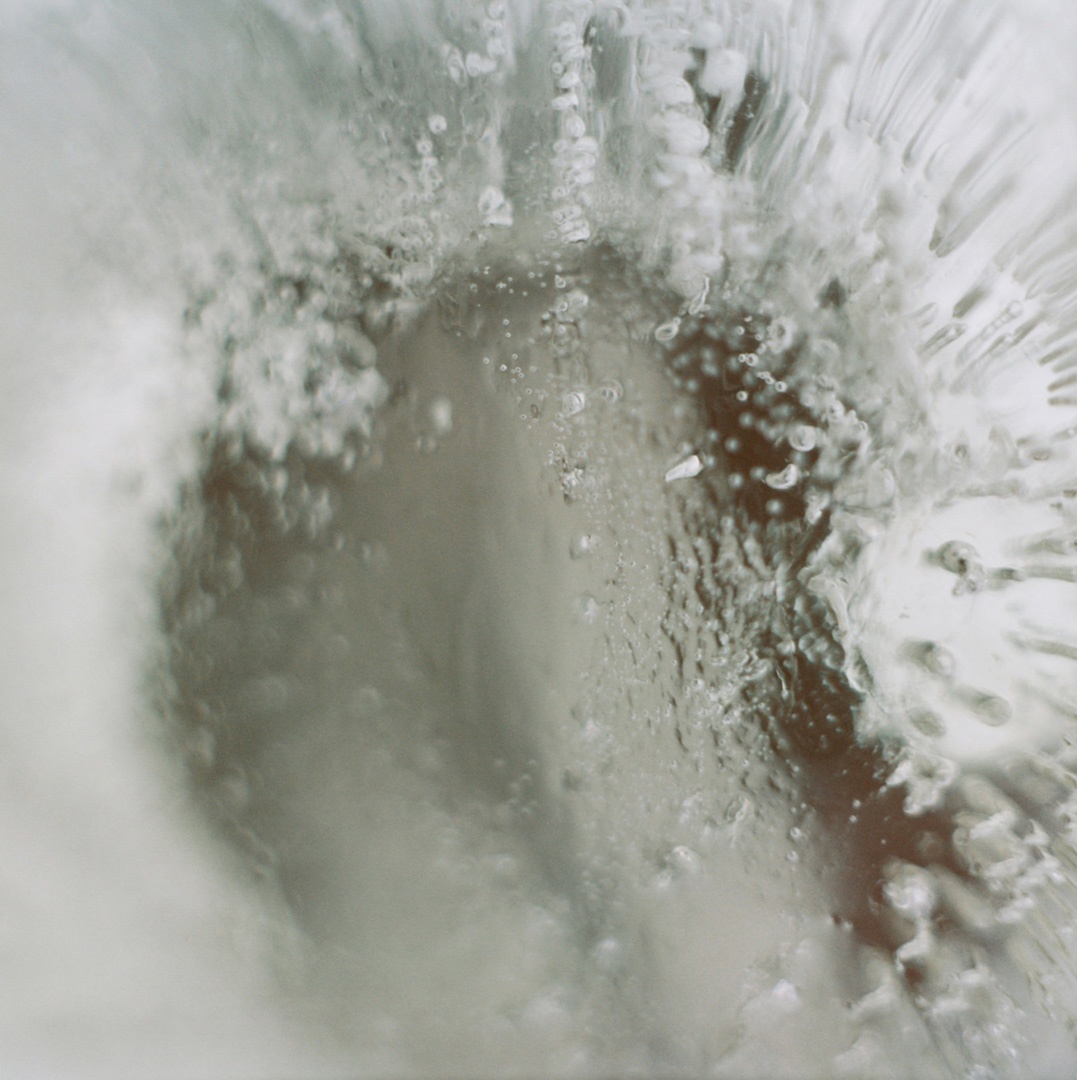 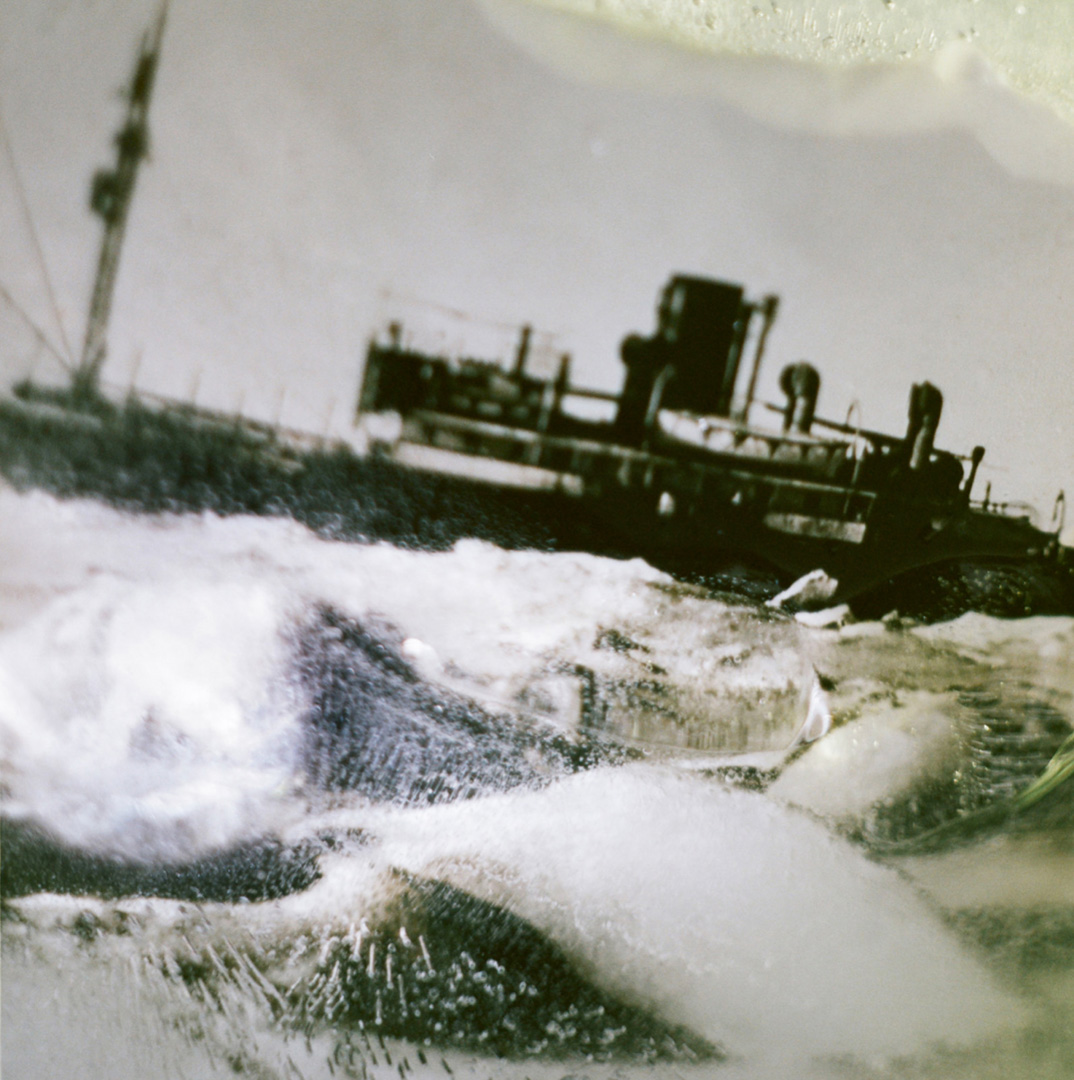 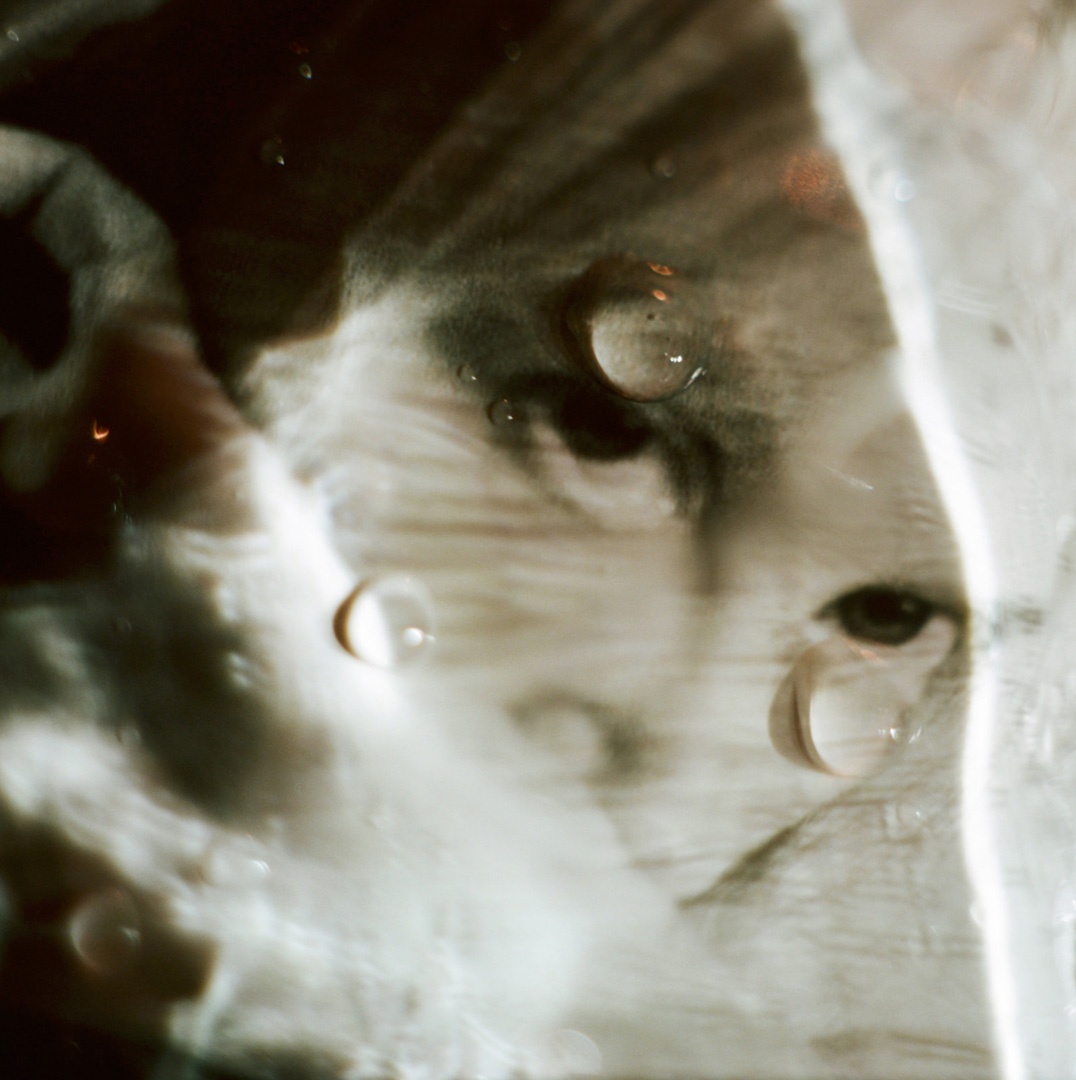 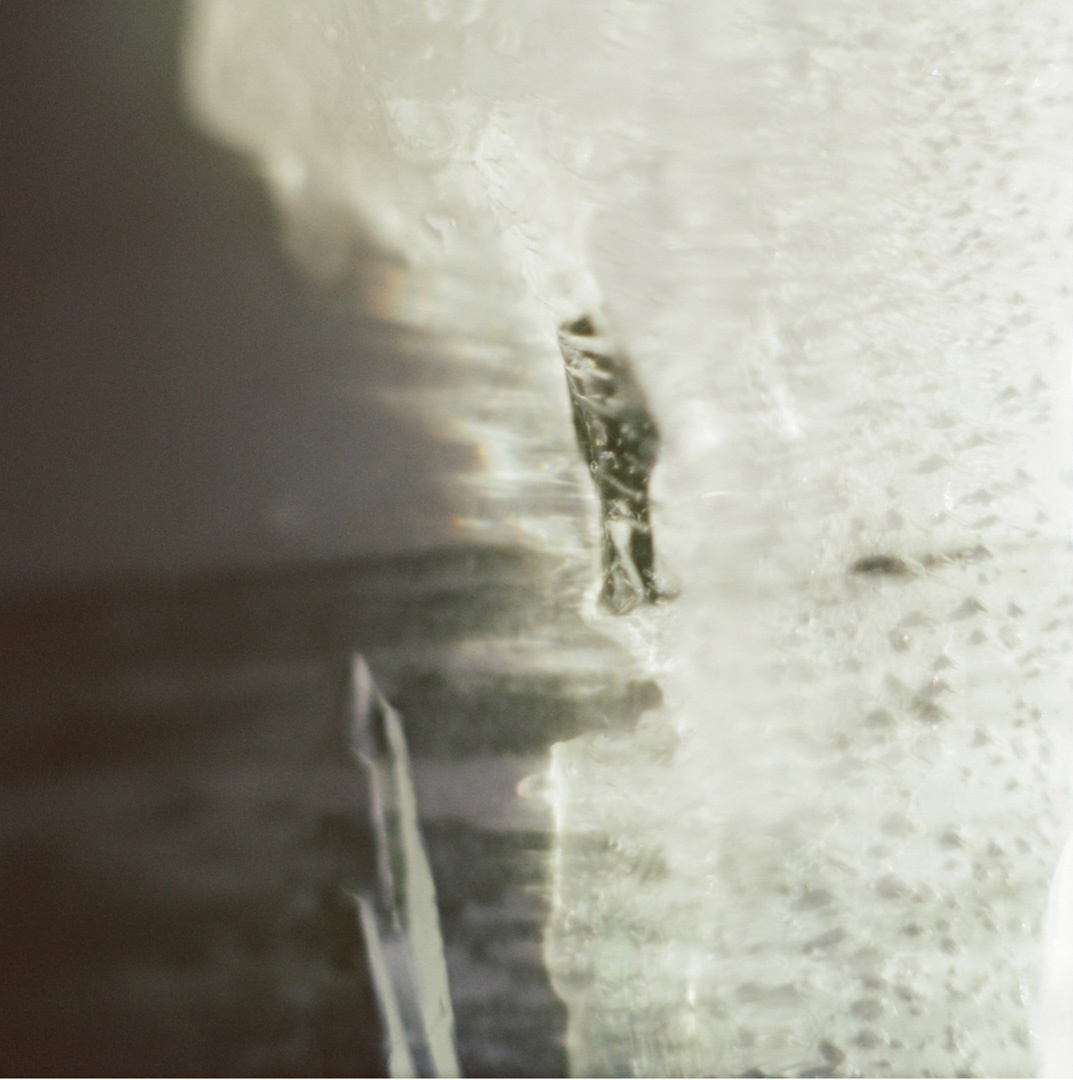 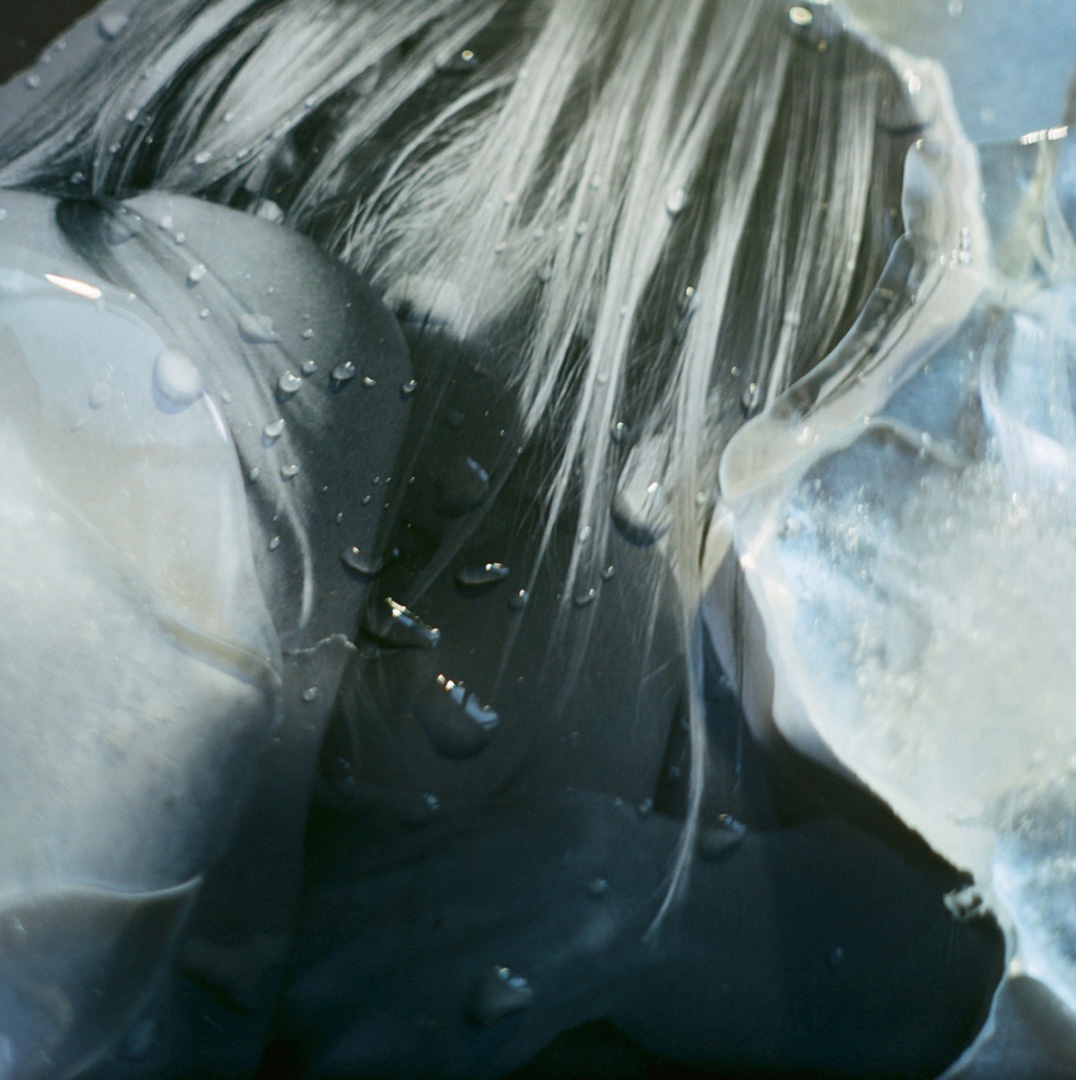 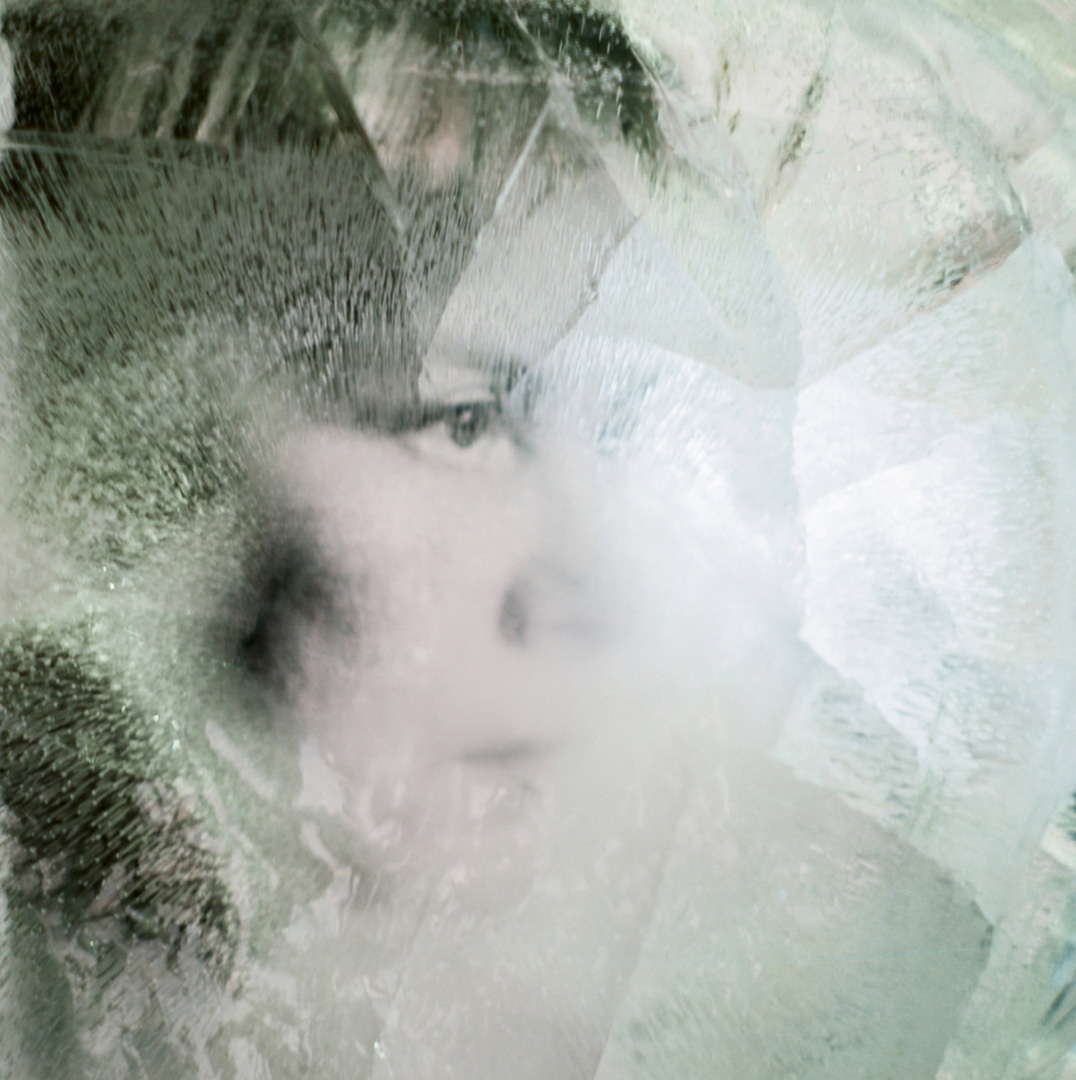 Photographer Julia Borissova (St Petersburg) found some images of Antarctic expeditions and decided to create a series aimed at intersecting with her state of mind. To accomplish this, it was not enough to use only archival photographs of unknown polar explorers—she wanted to be part of this hostile and unfamiliar environment. Her series White Blonde documents the effort of mentally immersing herself in this landscape.

Although the pictures may appear to have been modified using special equipment and computer effects, Borissova emphasises that she shot them without any of these. Instead, she froze the pictures of the Antarctic expedition and then re-photographed them using a medium-format camera.