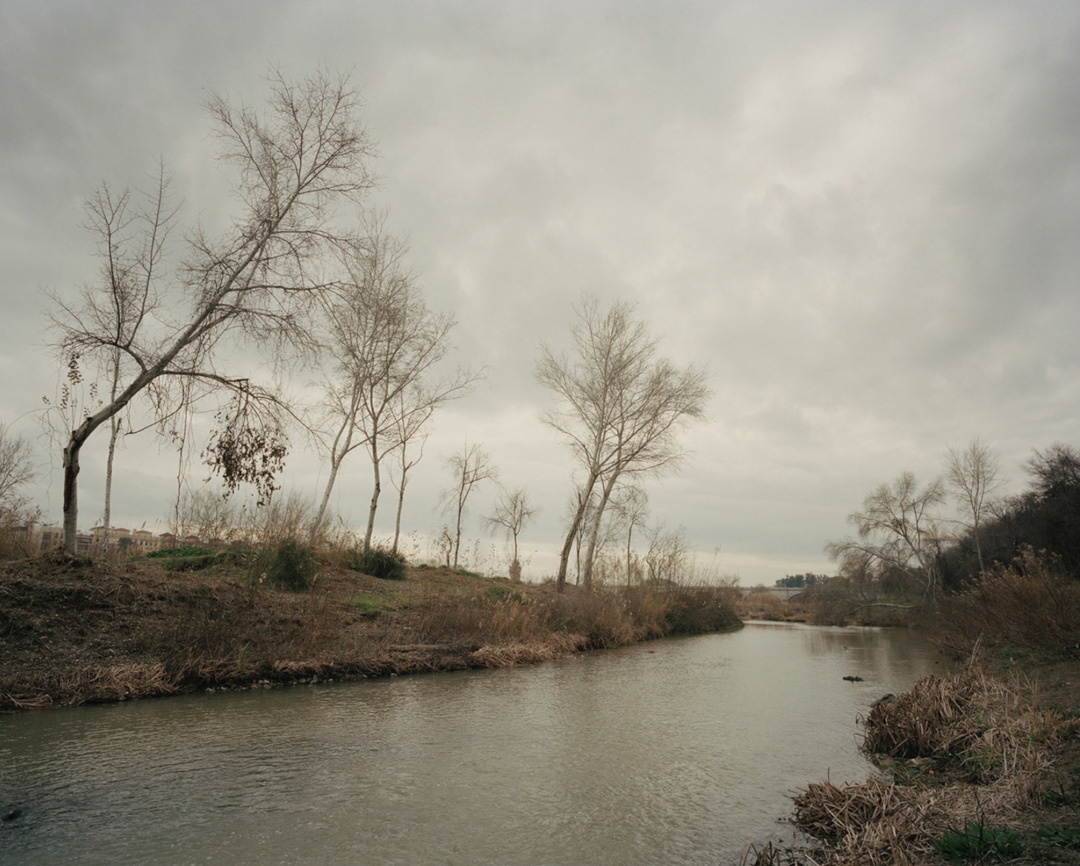 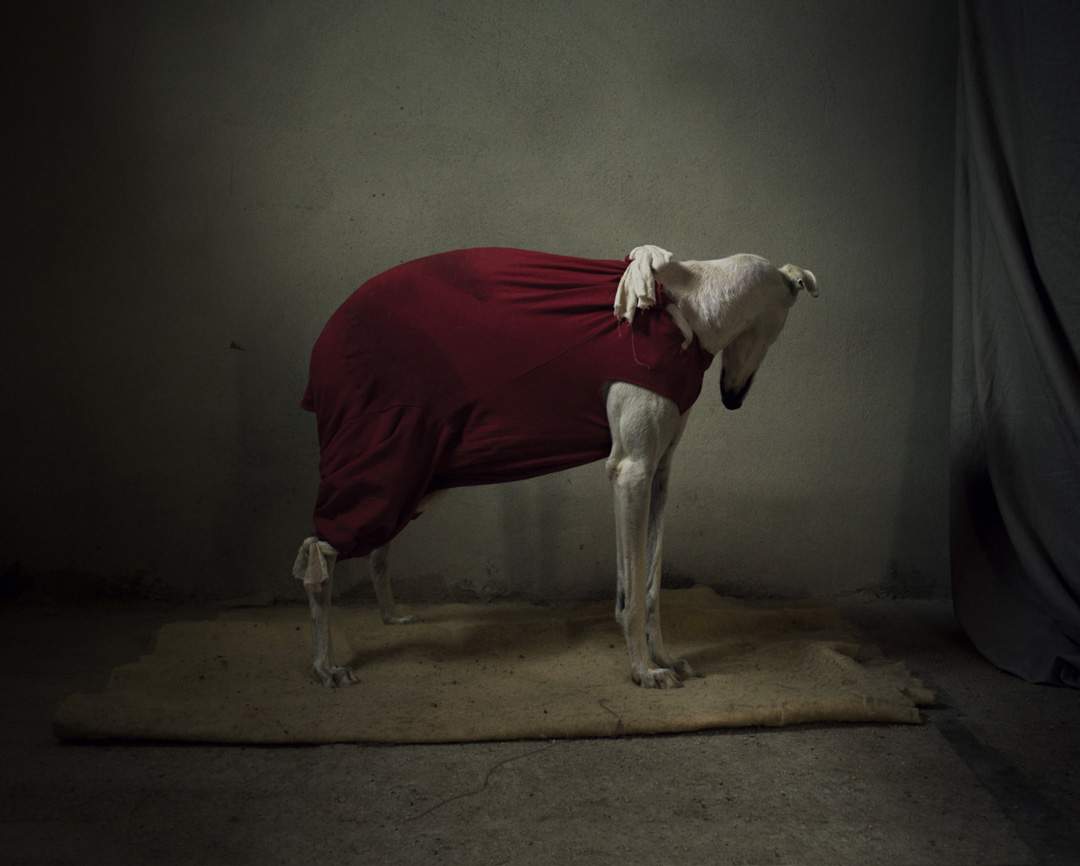 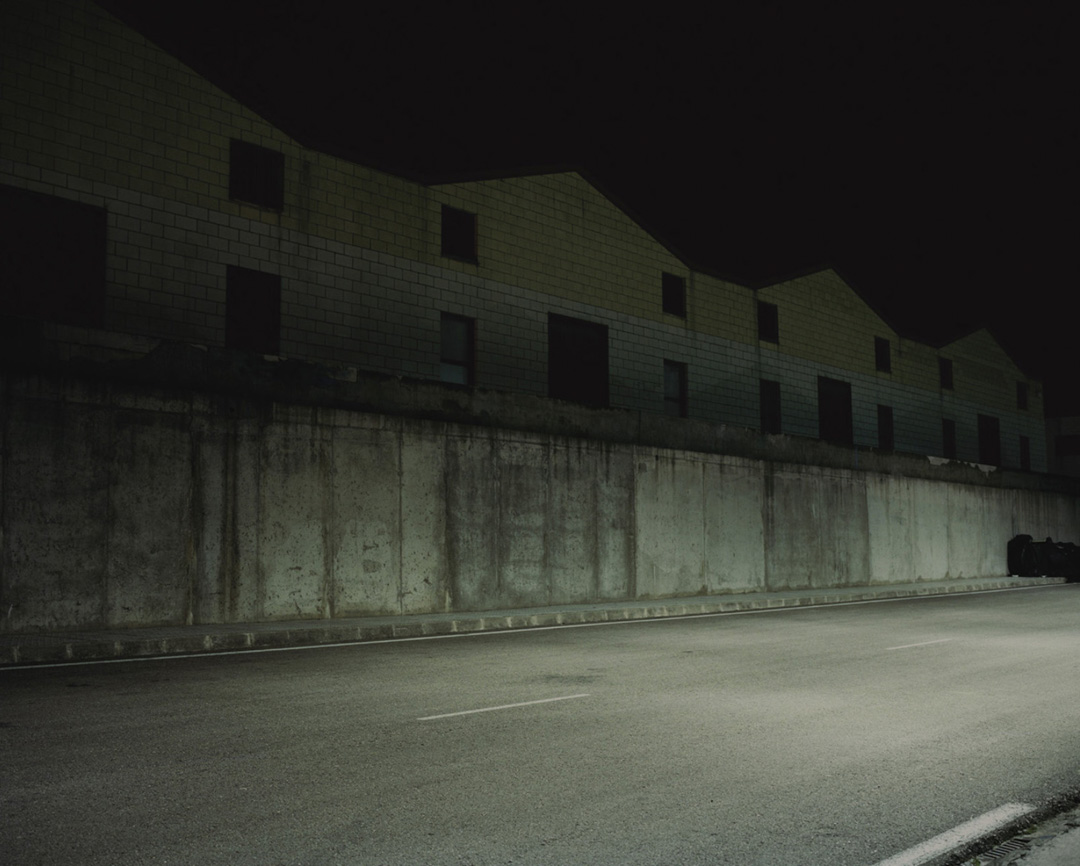 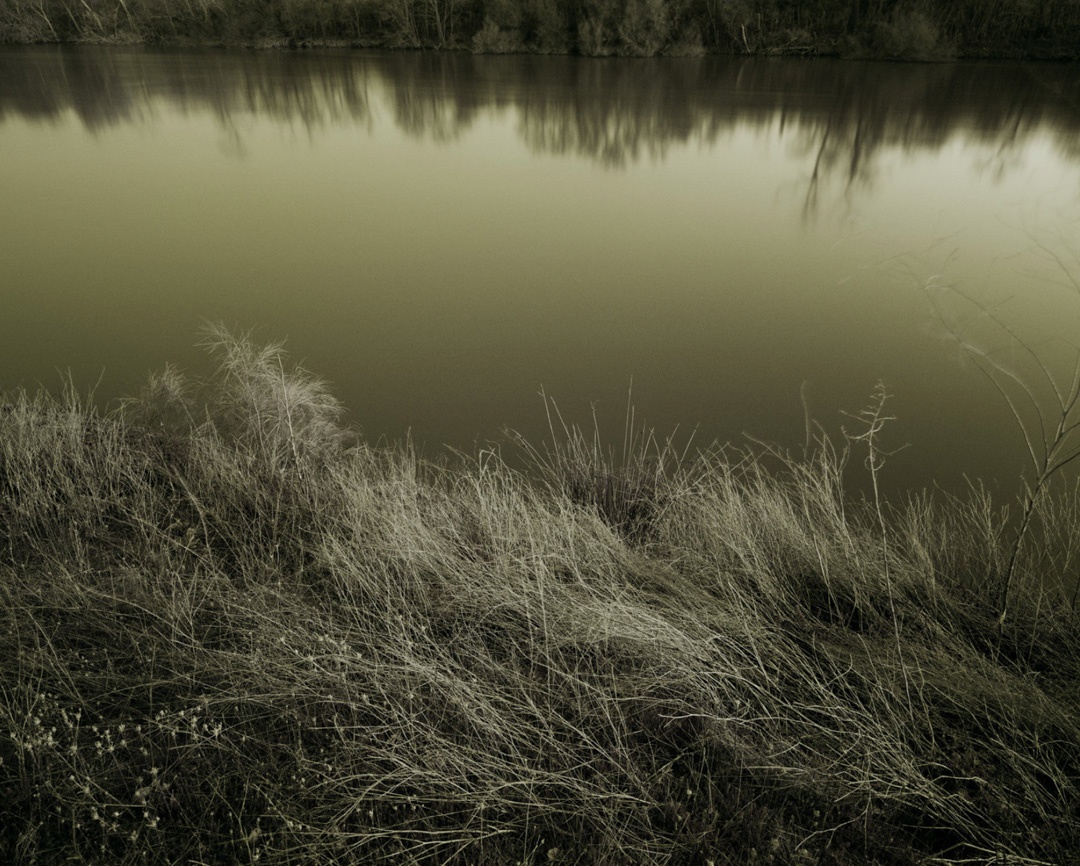 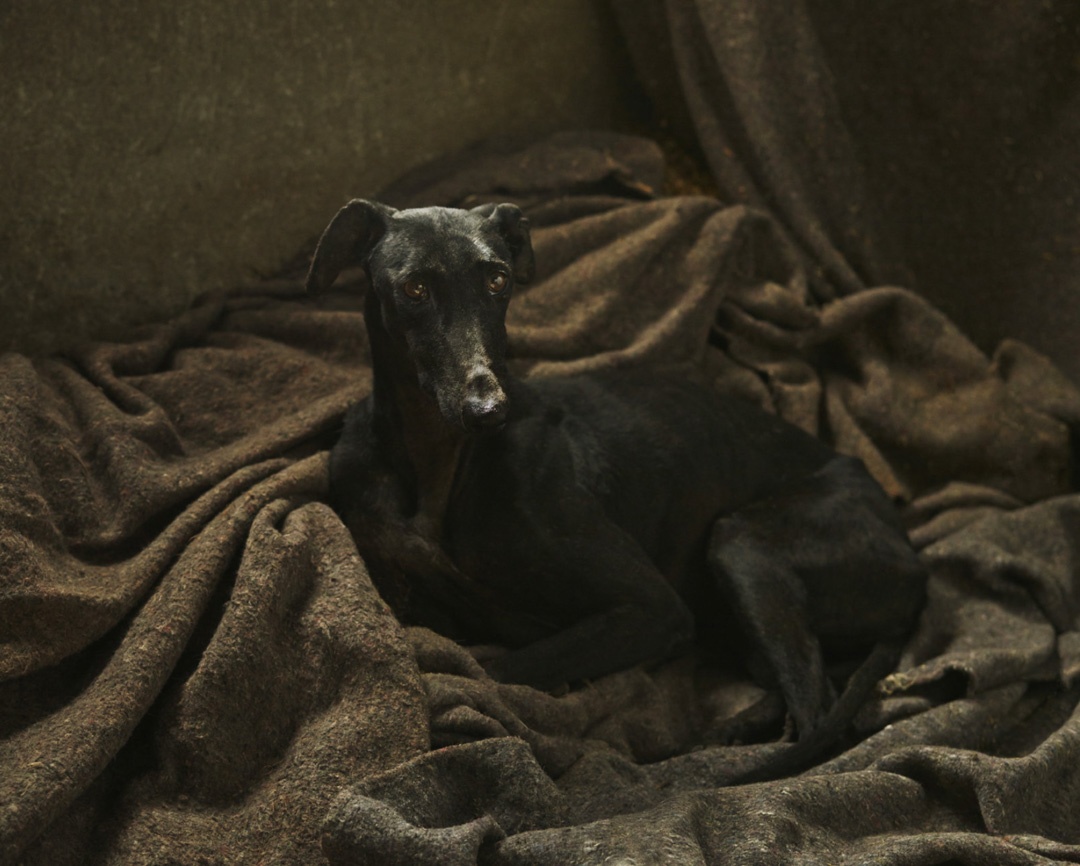 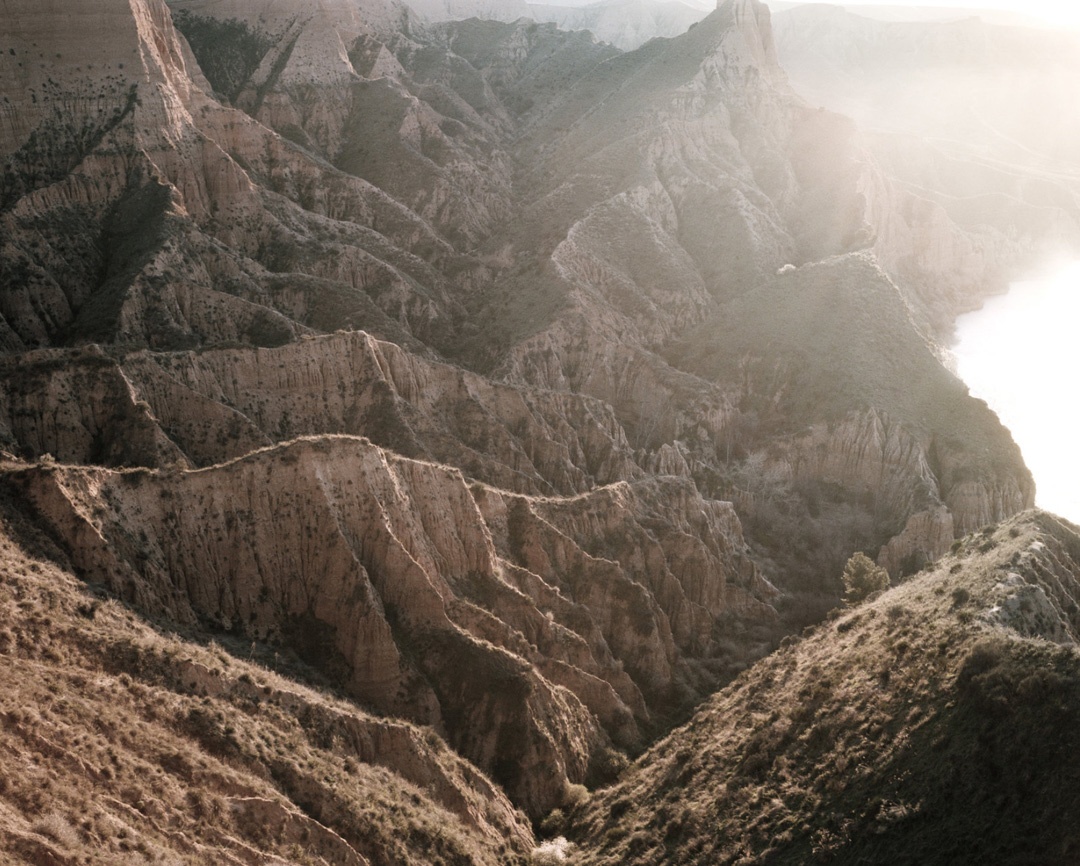 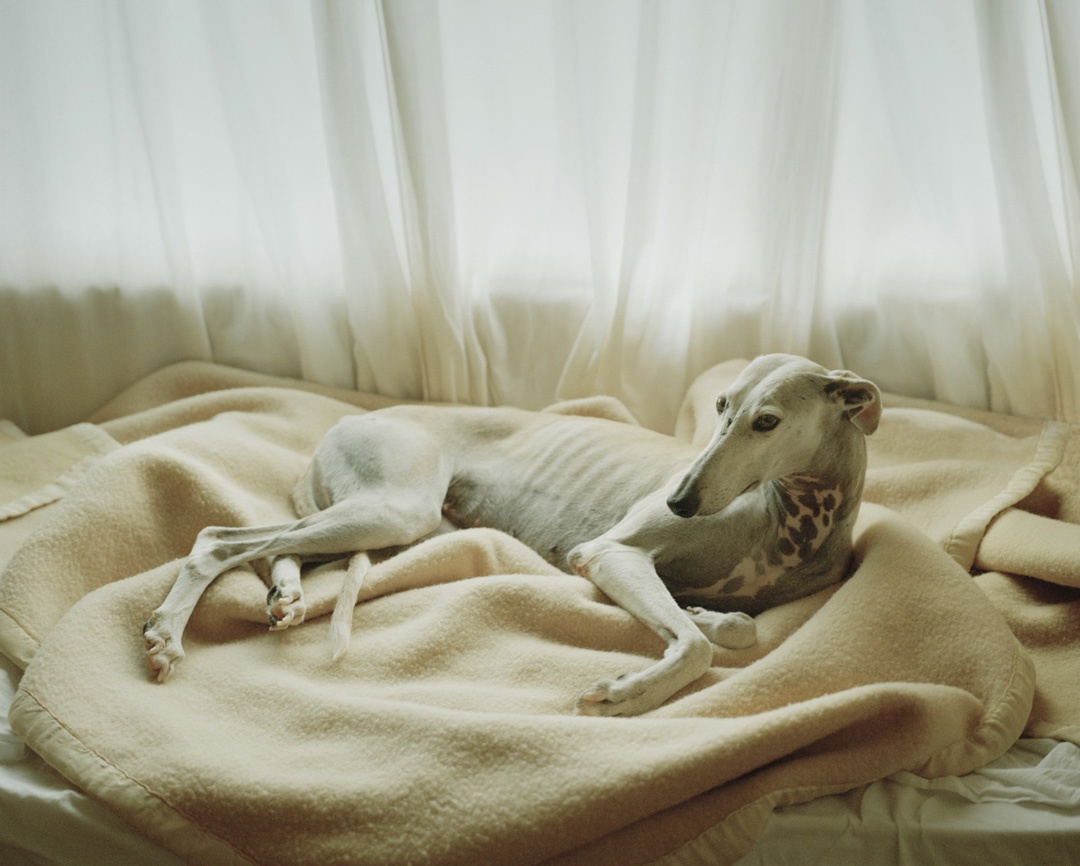 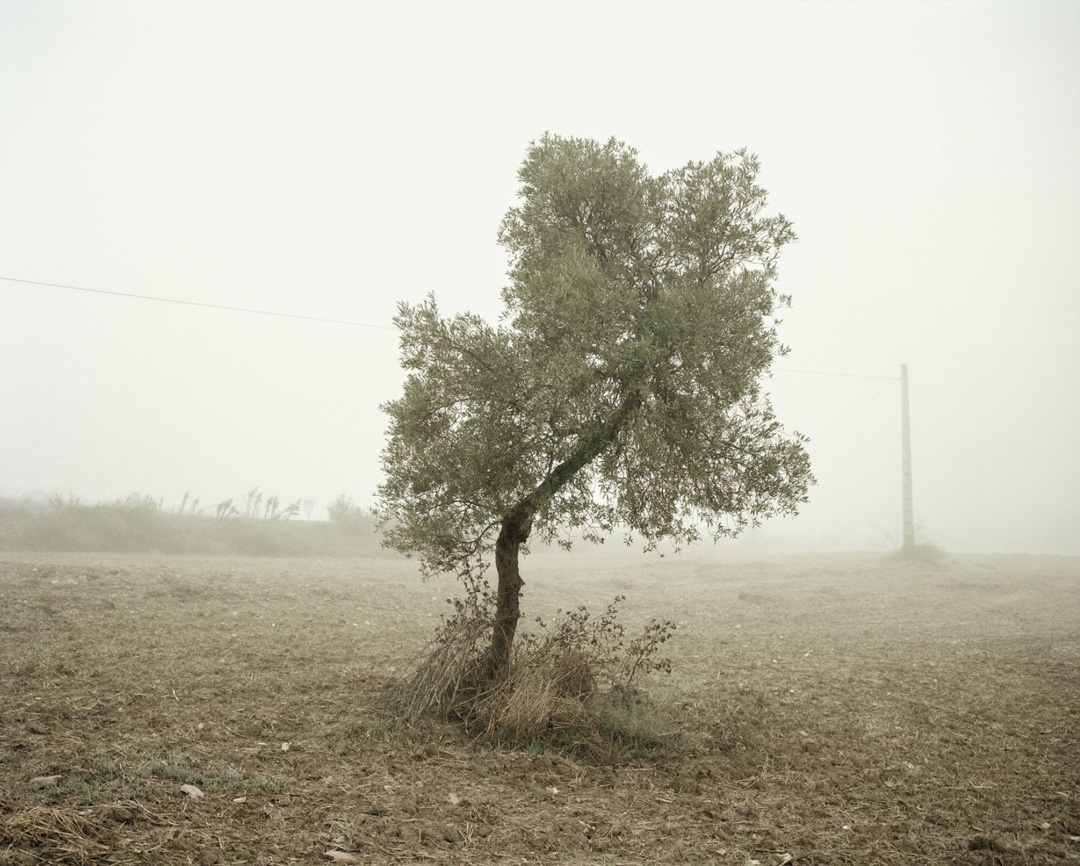 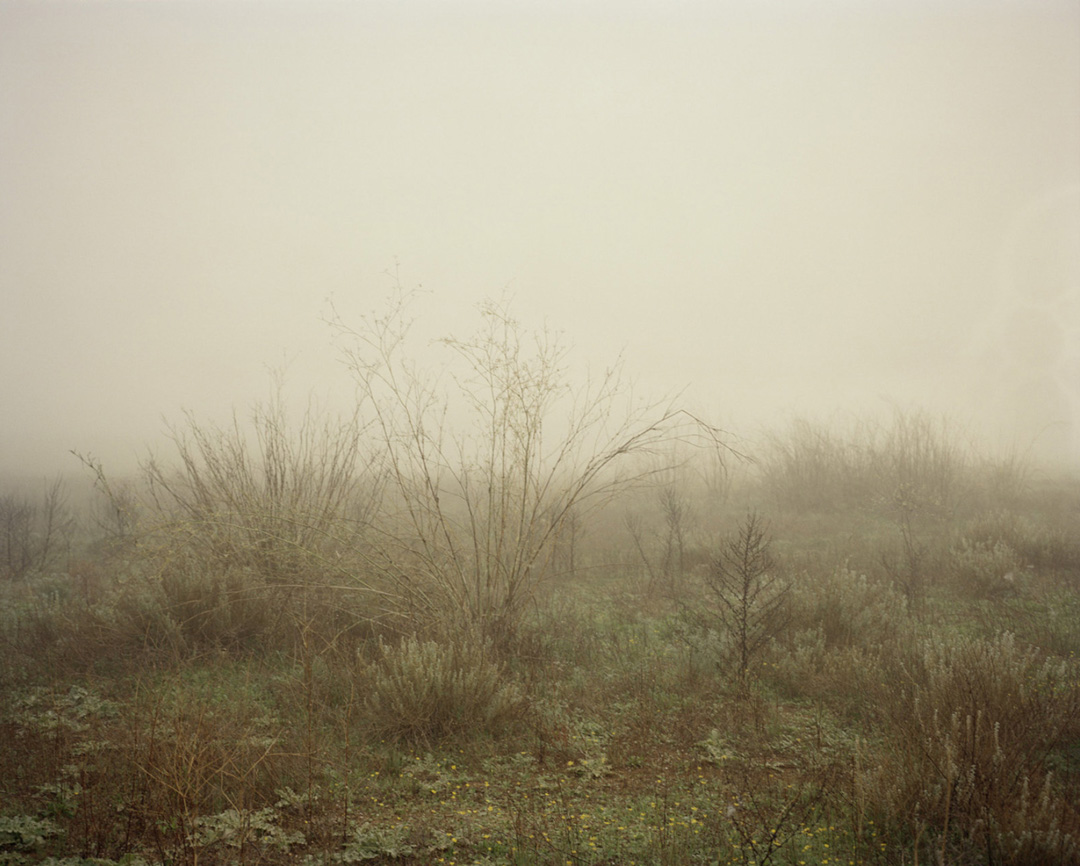 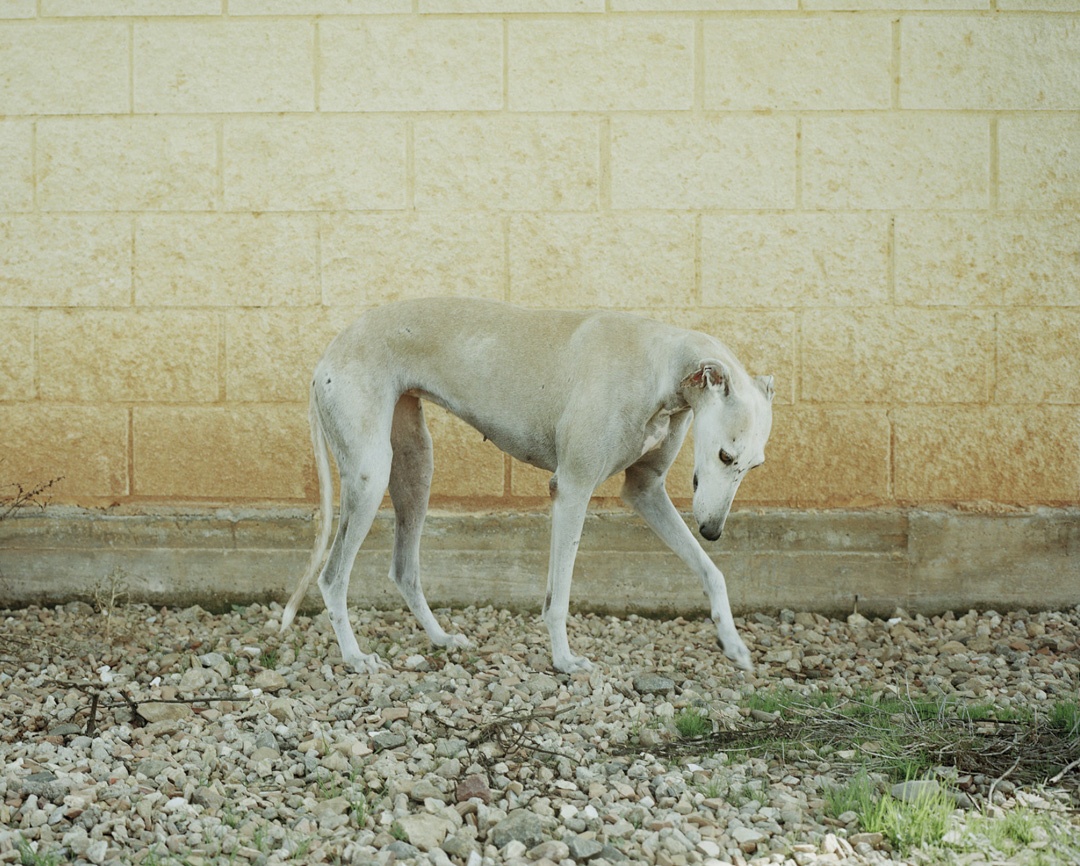 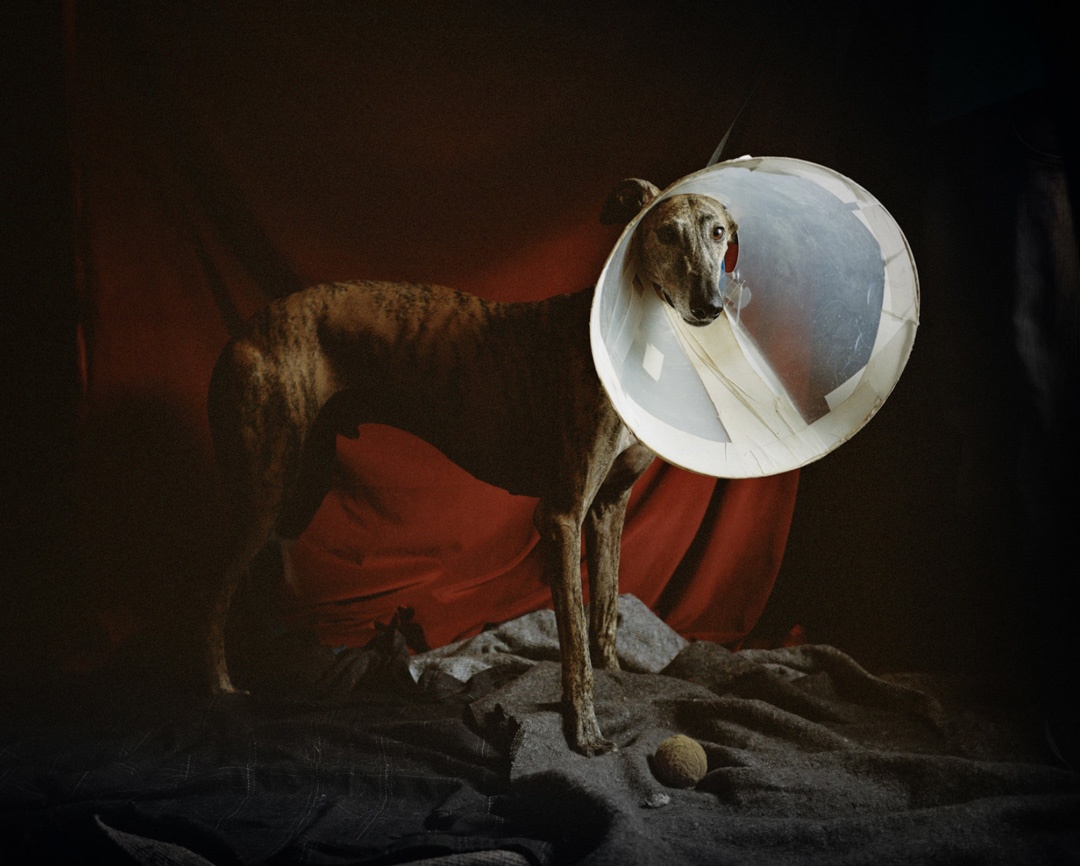 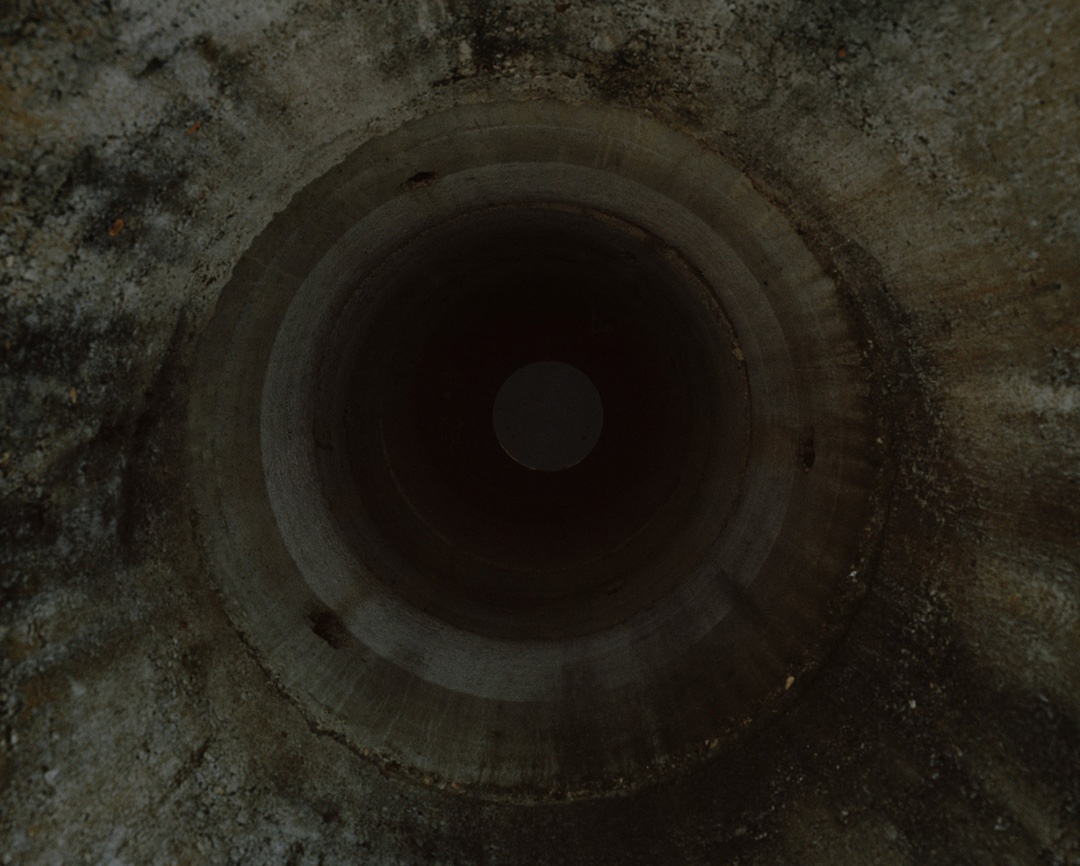 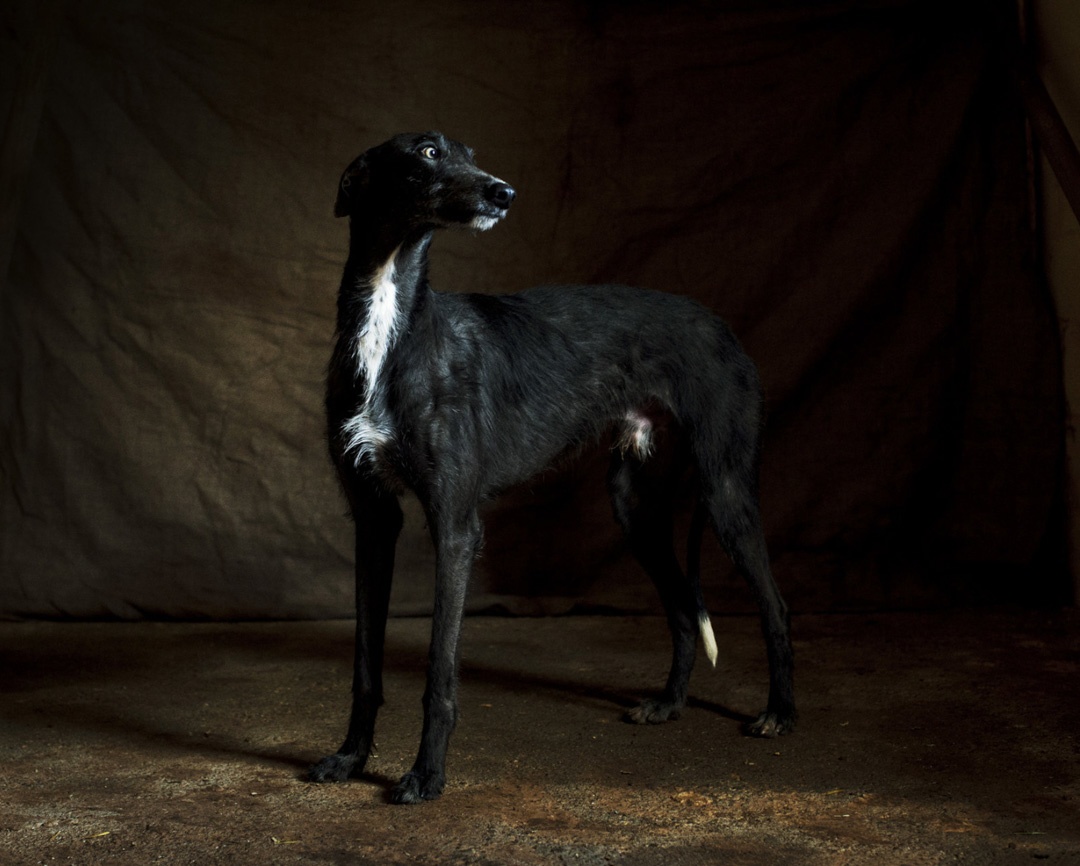 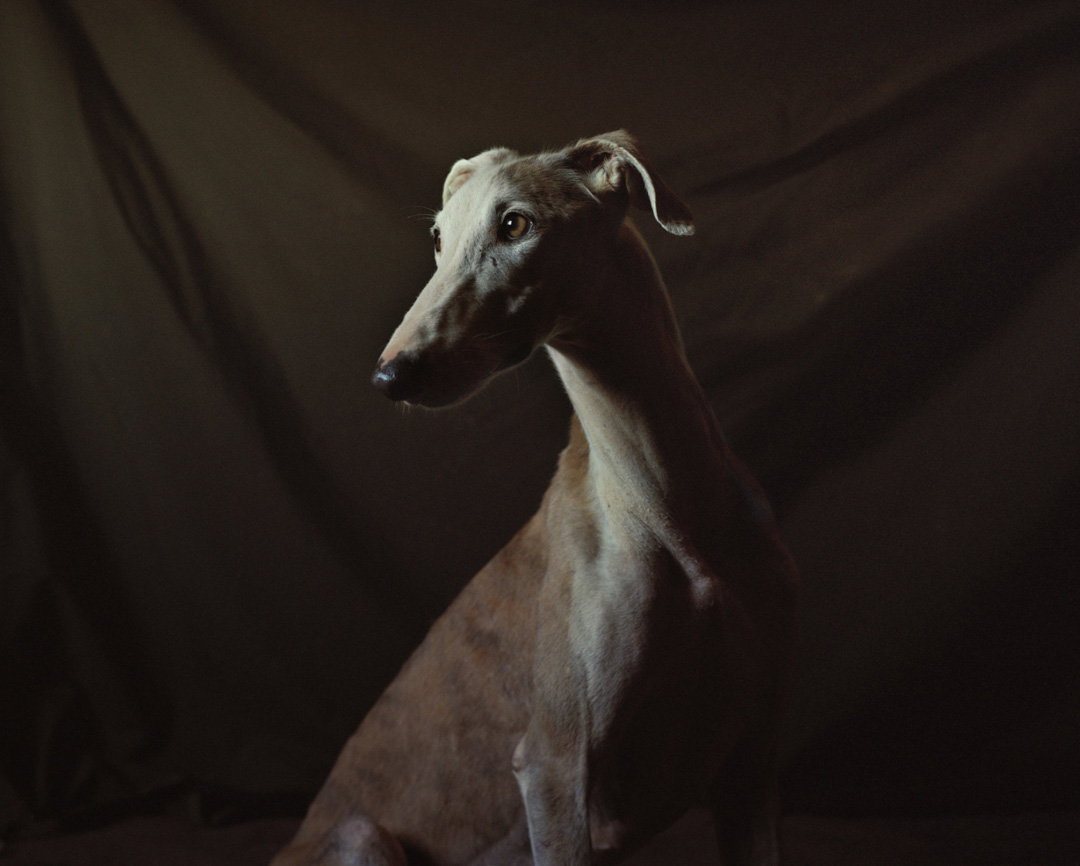 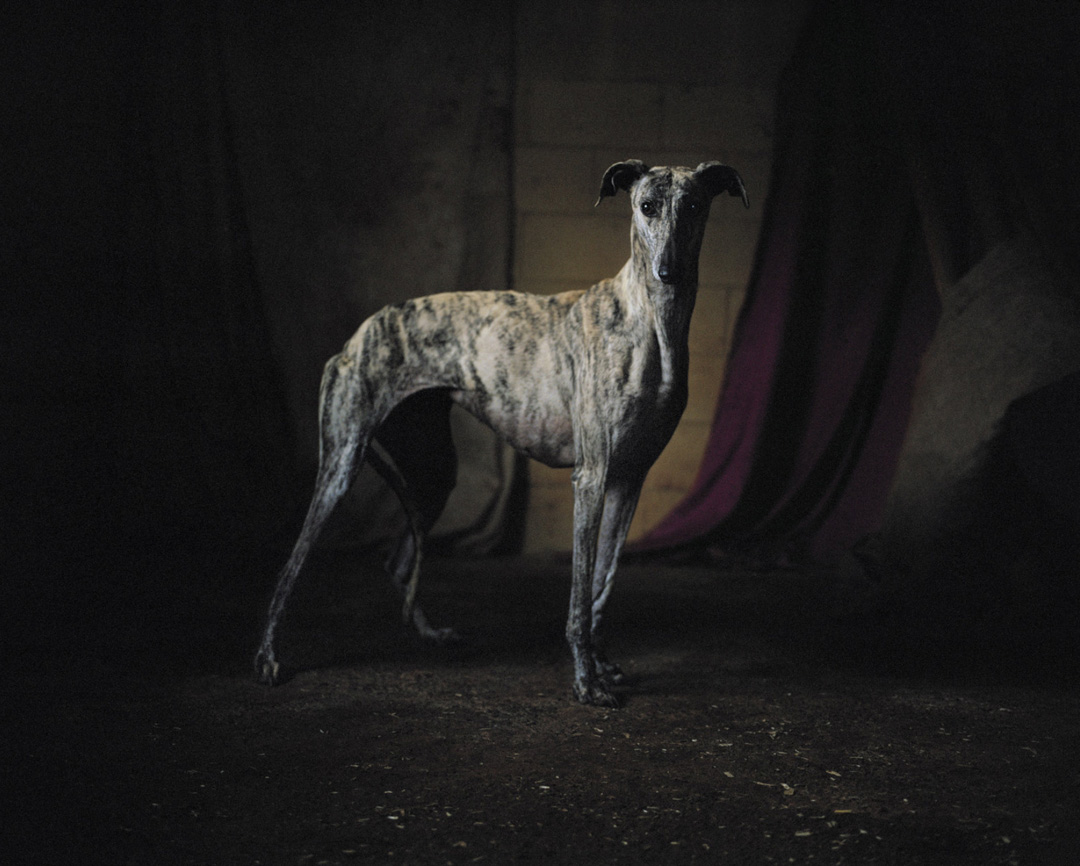 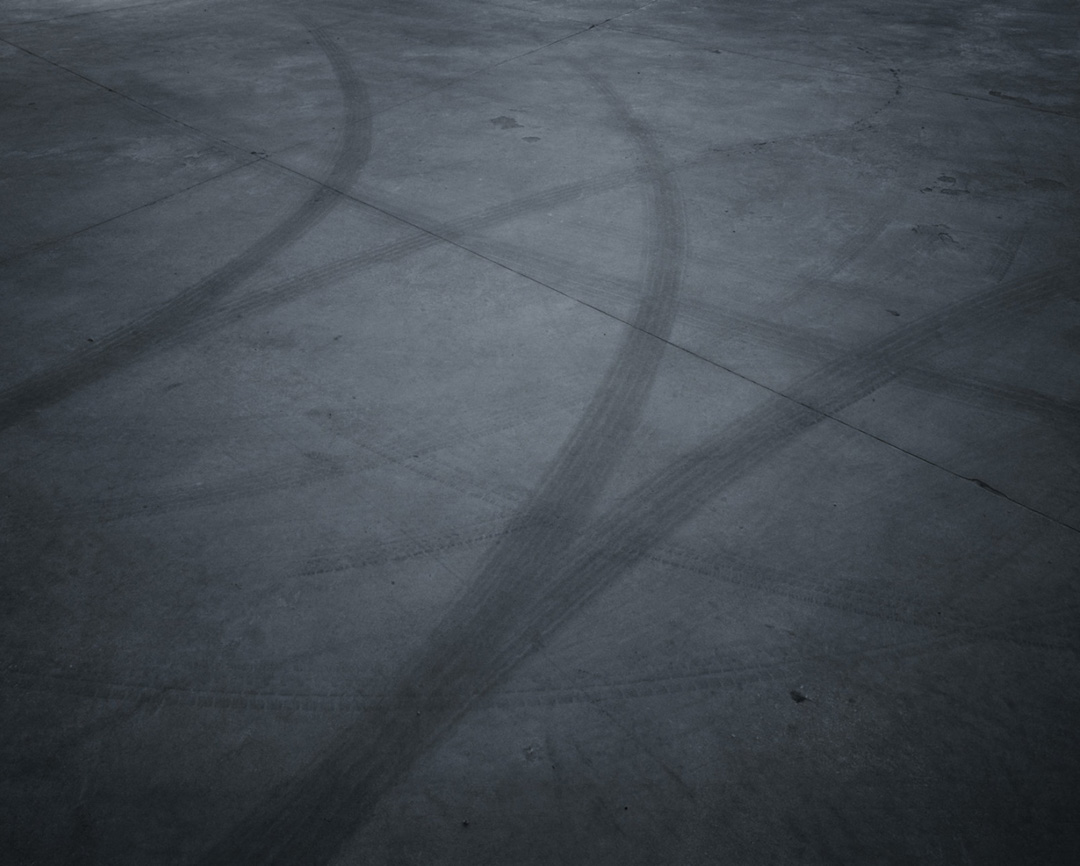 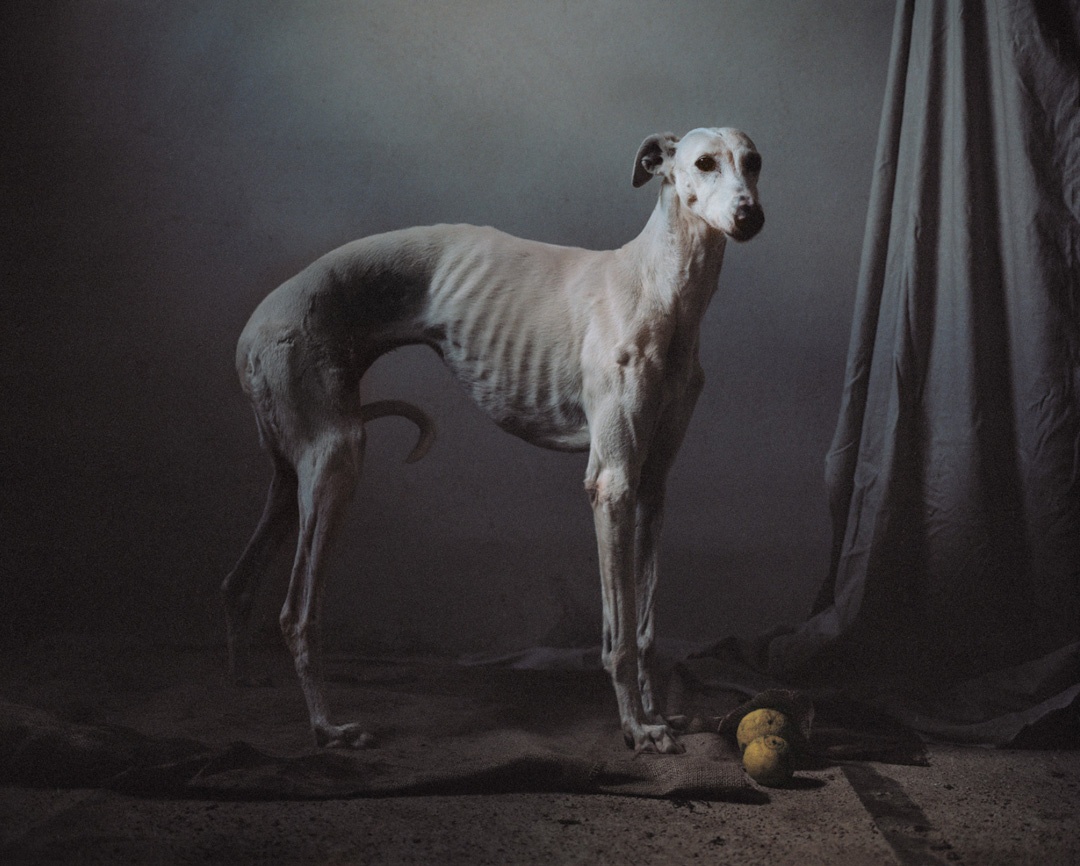 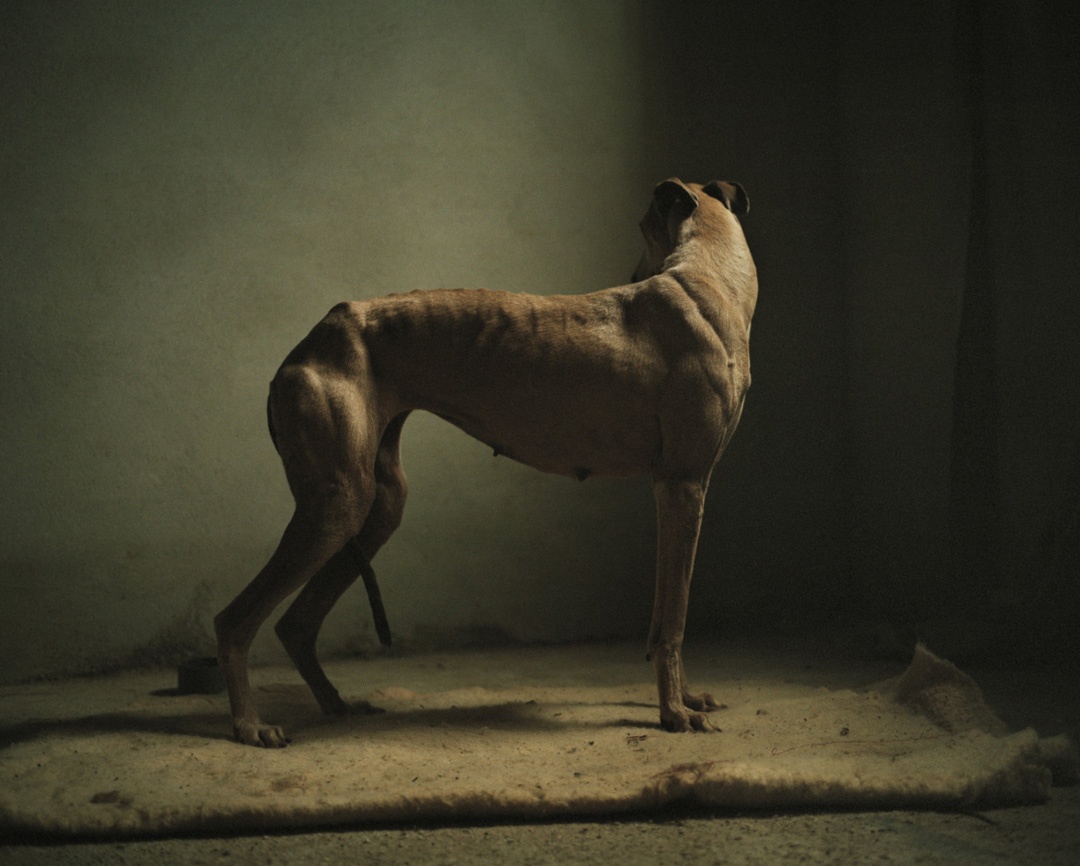 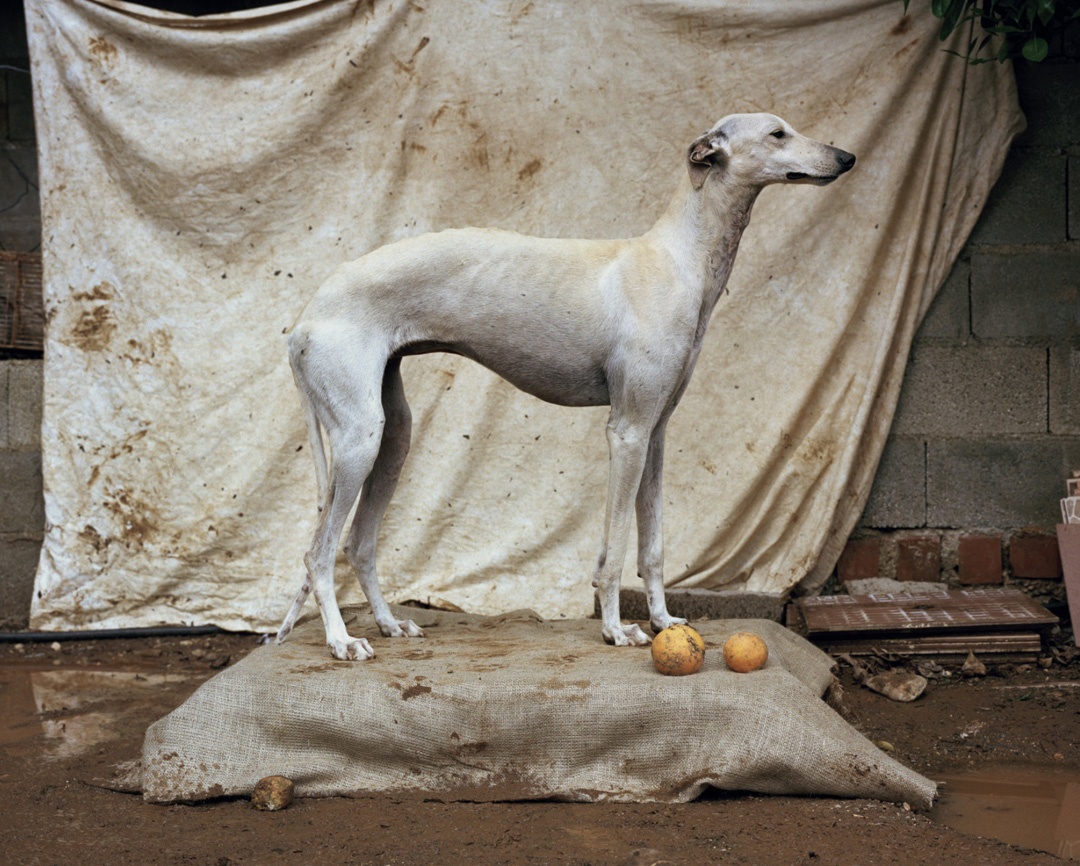 No longer fit for purpose, an estimated 150,000 hunting dogs are abandoned or killed in rural Spain at the end of each hunting season. London-based photographer Martin Usborne (b. 1973) restores nobility to these dogs in his series that combines the animals’ portraits with the landscapes they are often forsaken to inhabit.

Usborne says that the aesthetic of the series is inspired by the style of painter Velazquez, who worked during the 17th century, when these dogs held a higher status. Rich earthy tones and dramatic lighting dominate these silent winter scenes; paying respect to the less fortunate hunting dogs whose remains lay resting in the romantic landscapes. Usborne manages to capture the regal nature of these animals despite their cowering expressions and broken postures. In doing so, he simultaneously expresses the classic history of the animals and the ugliness of their modern circumstances.

In a continuation of his other recent animal-centred projects, Usborne explores his interest into the relationship between man and animals, with this series being published in the book by the same name due out this month.