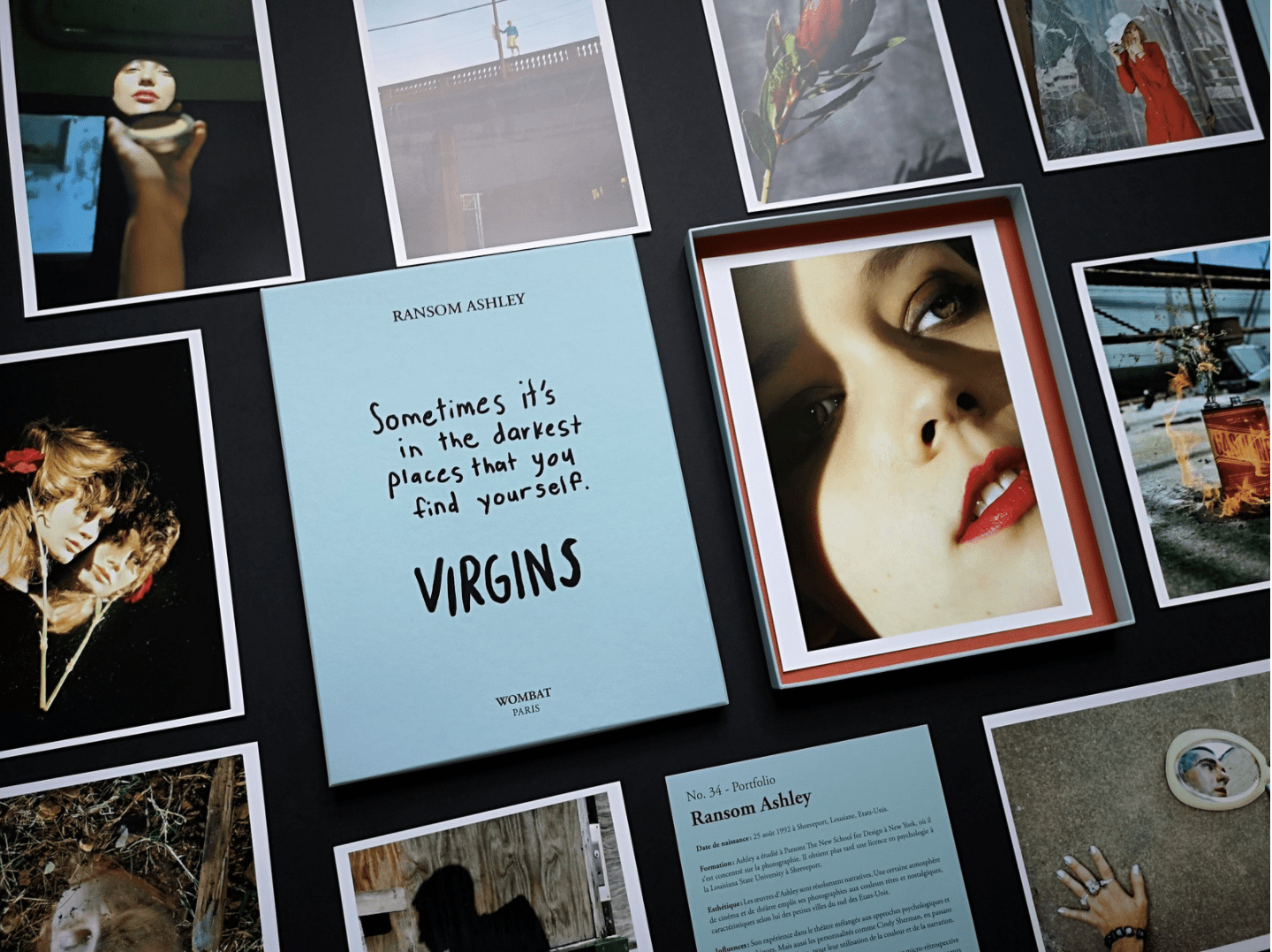 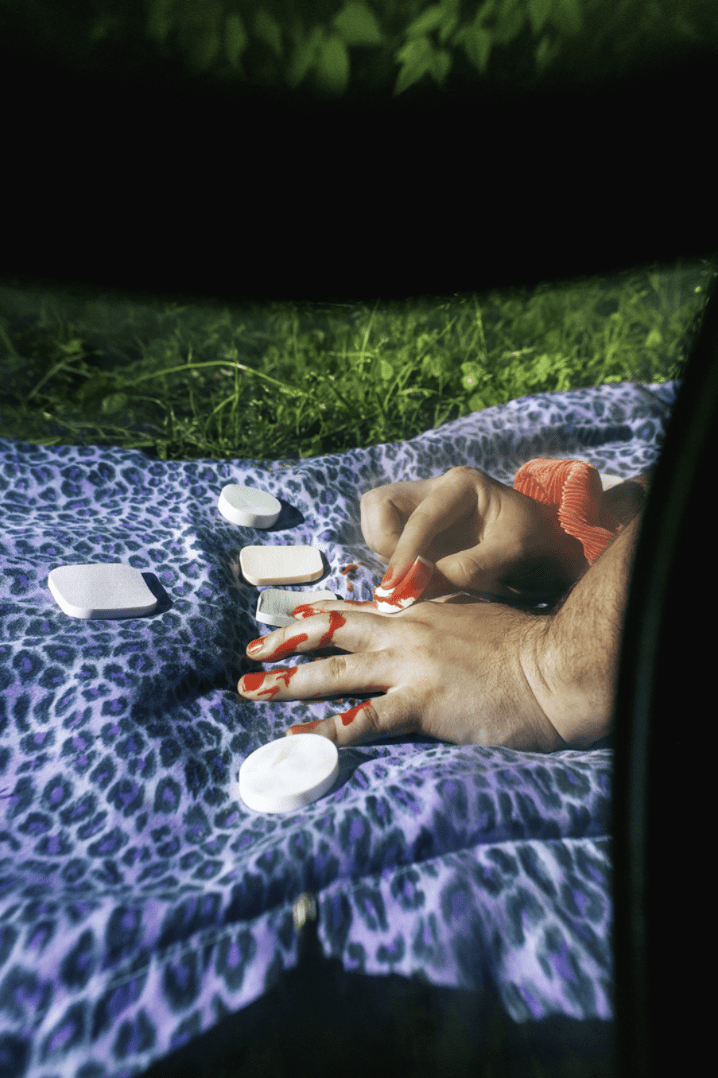 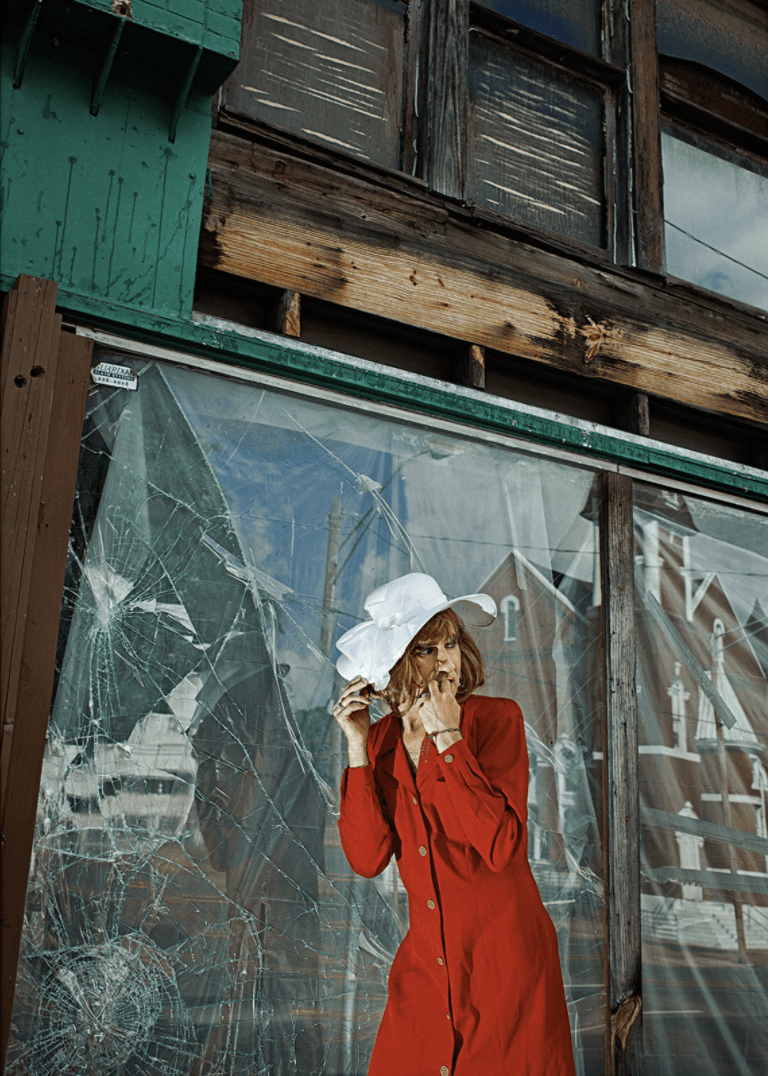 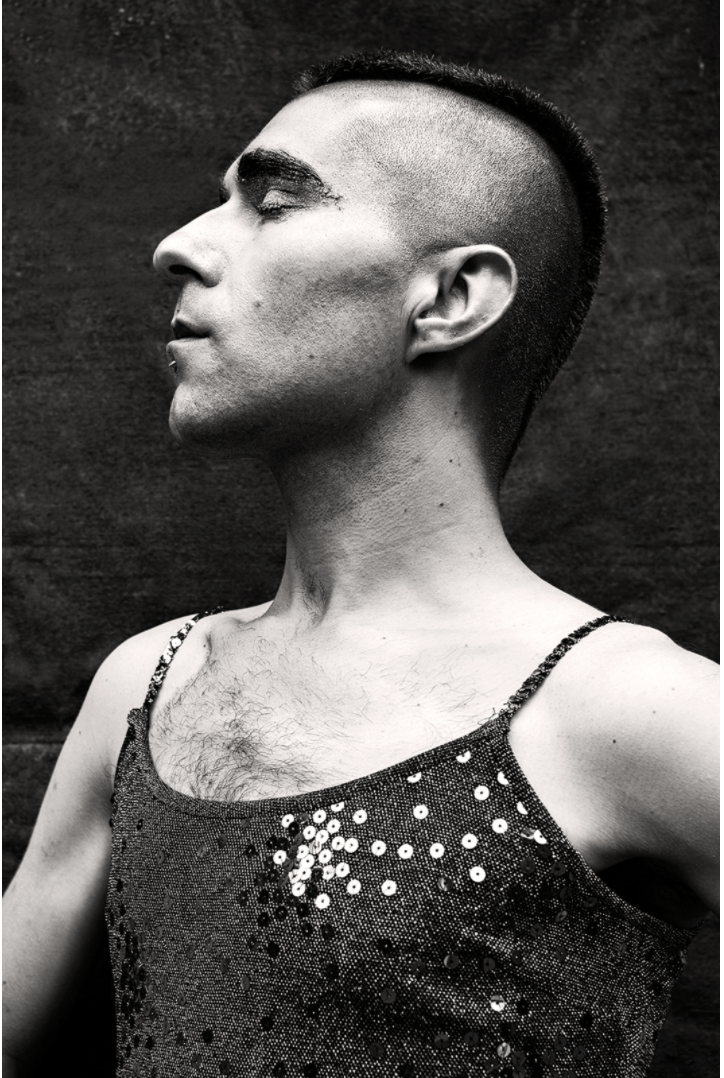 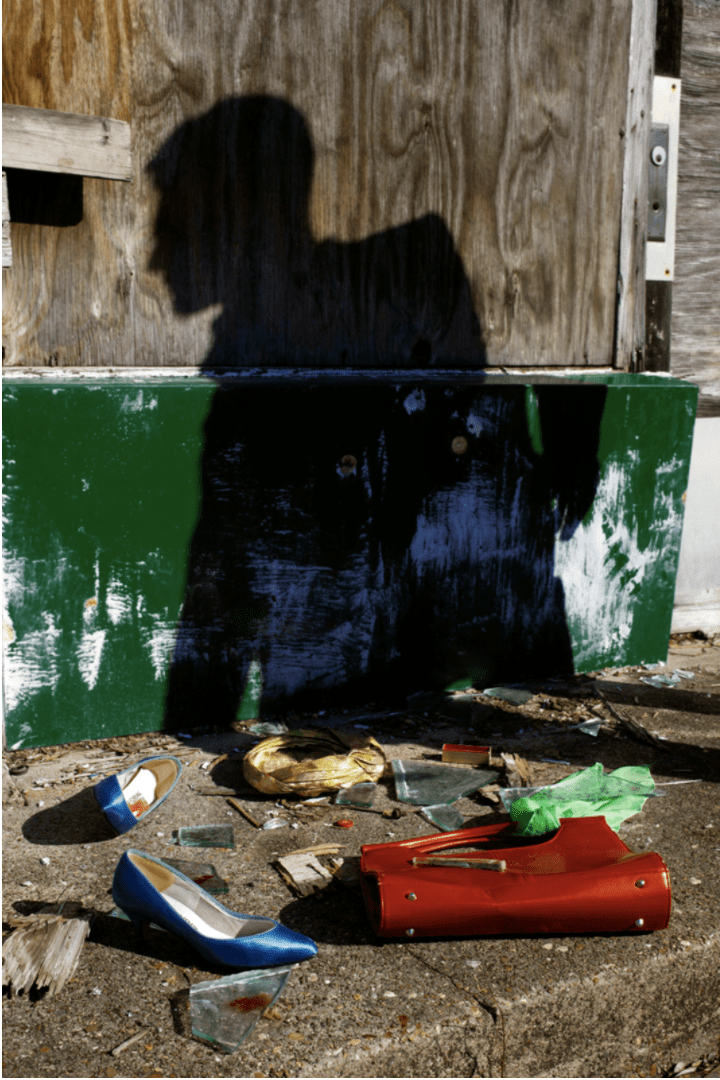 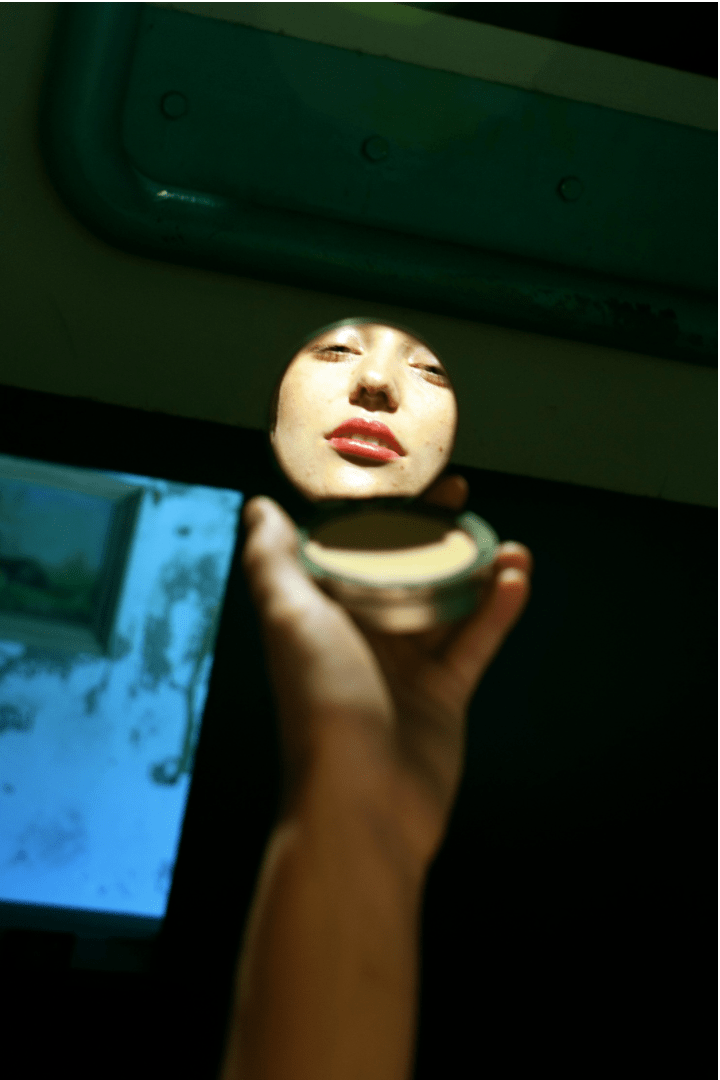 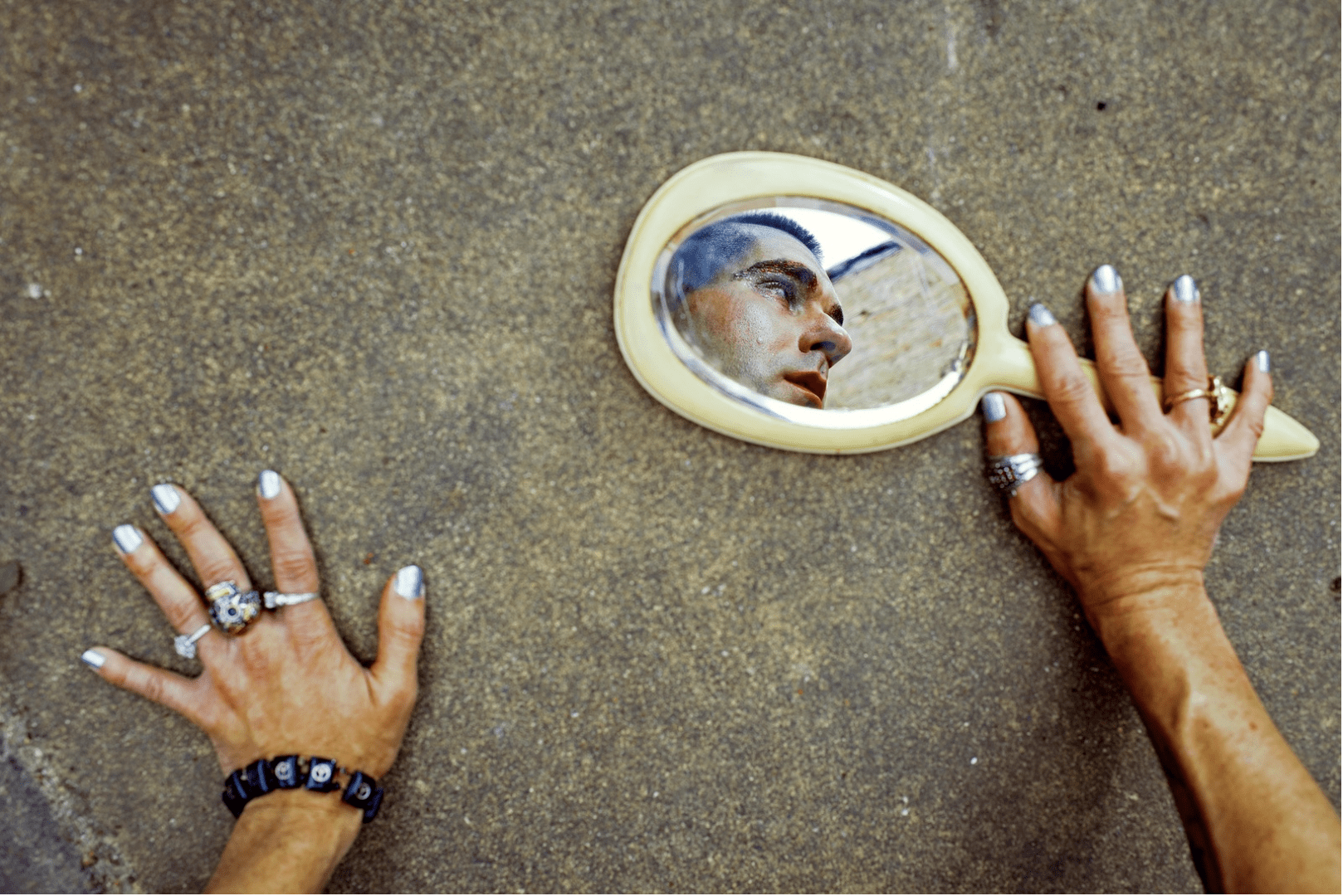 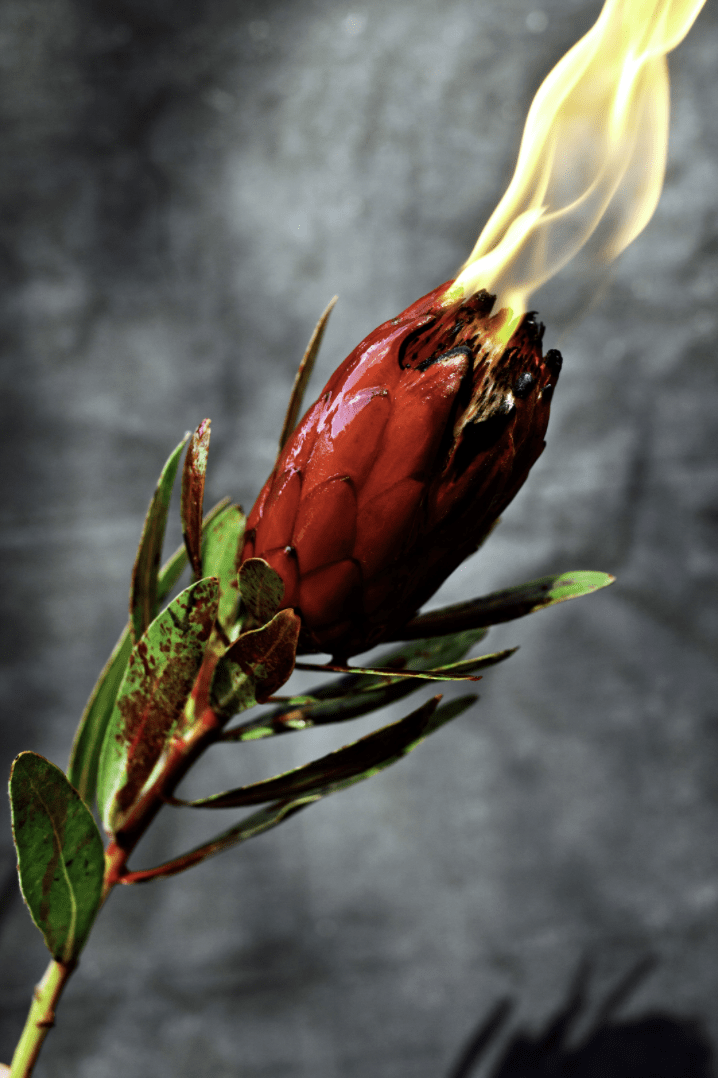 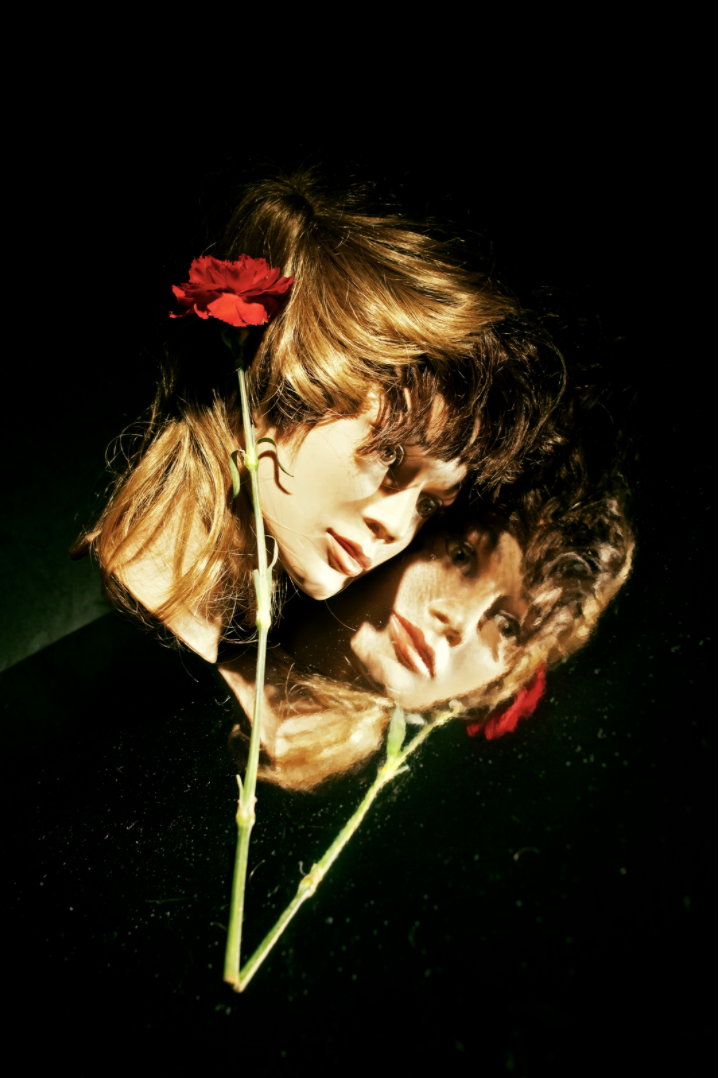 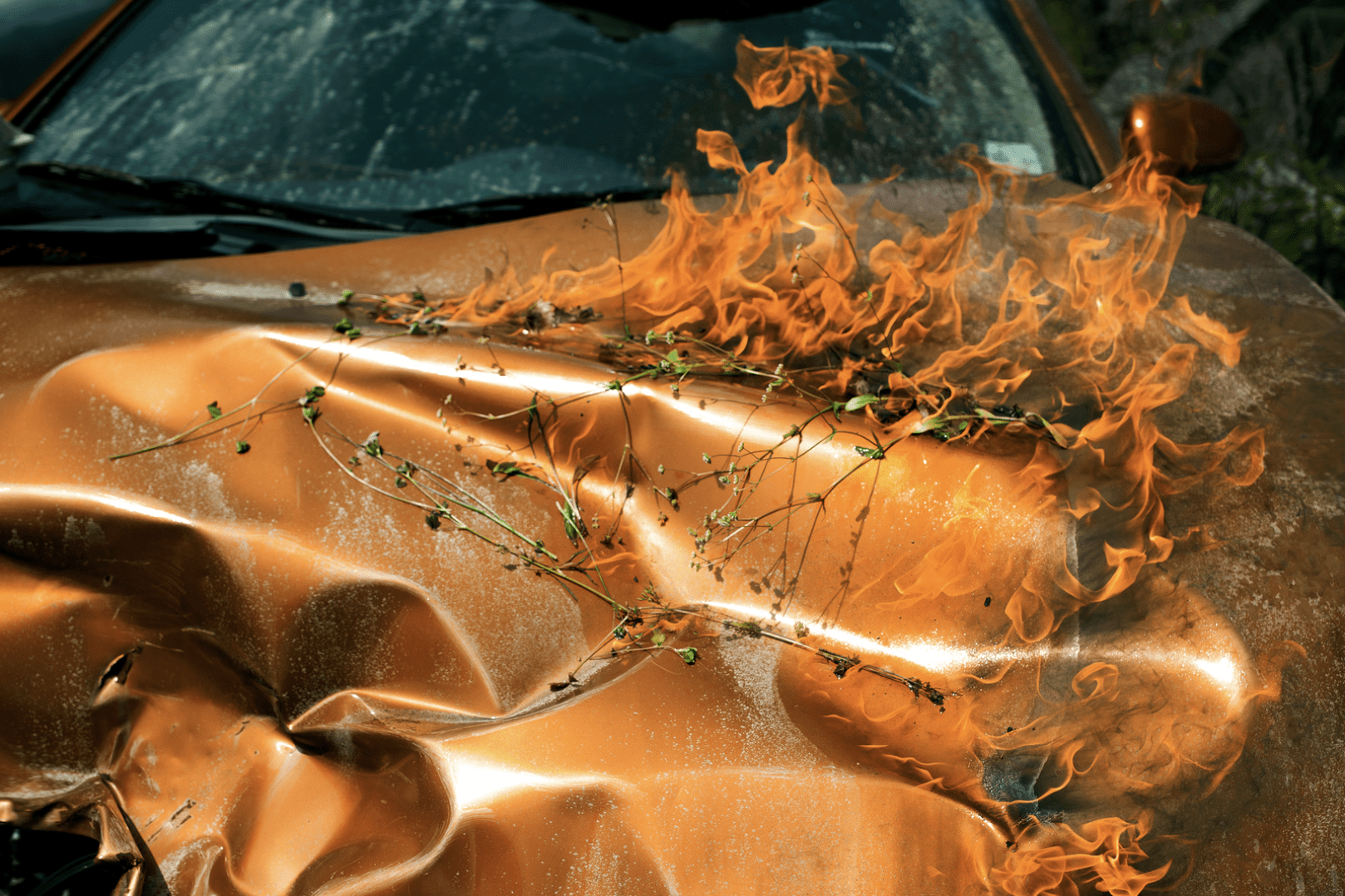 This online portfolio is connected to the theme of GUP #59: Pseudo, where we feature photographic projects that balance between fact and fiction.

Growing up in a small town in Louisiana, Ransom Ashley (b. 1992, United States) experienced the transition from adolescence to adulthood like a turbulent journey through conflicting emotions and a constantly changing awareness of his surroundings. The memories of that time, a period devoted to understanding and defining his identity as it seemed to deviate from the status quo, resulted in Ashley’s most recent project, Virgins, a collection of portraits and staged scenes that aims to highlight the sense of alienation derived from moving through life as a teenager in a place where the subjects appear not to belong.

Ashley’s experience with theater and cinematography transpires in his pictures, where soft colours and wide angle perspectives recreate the memories of his youth as he was trying to find his place in the world. Virgins is presented in a light blue box (produced by Wombat Paris), where a set of numbered prints hides under the inscription “Sometimes it’s in the darkest places that you find yourself.” Inside, we find the stories of marginalised individuals that collectively form a narrative celebrating diversity. A balance between the spontaneous shots and the carefully crafted is found in these images, as if after leaving his hometown Ashley was able to reinterpret his feeling from a distance, recreating memories in a natural, authentic, way.