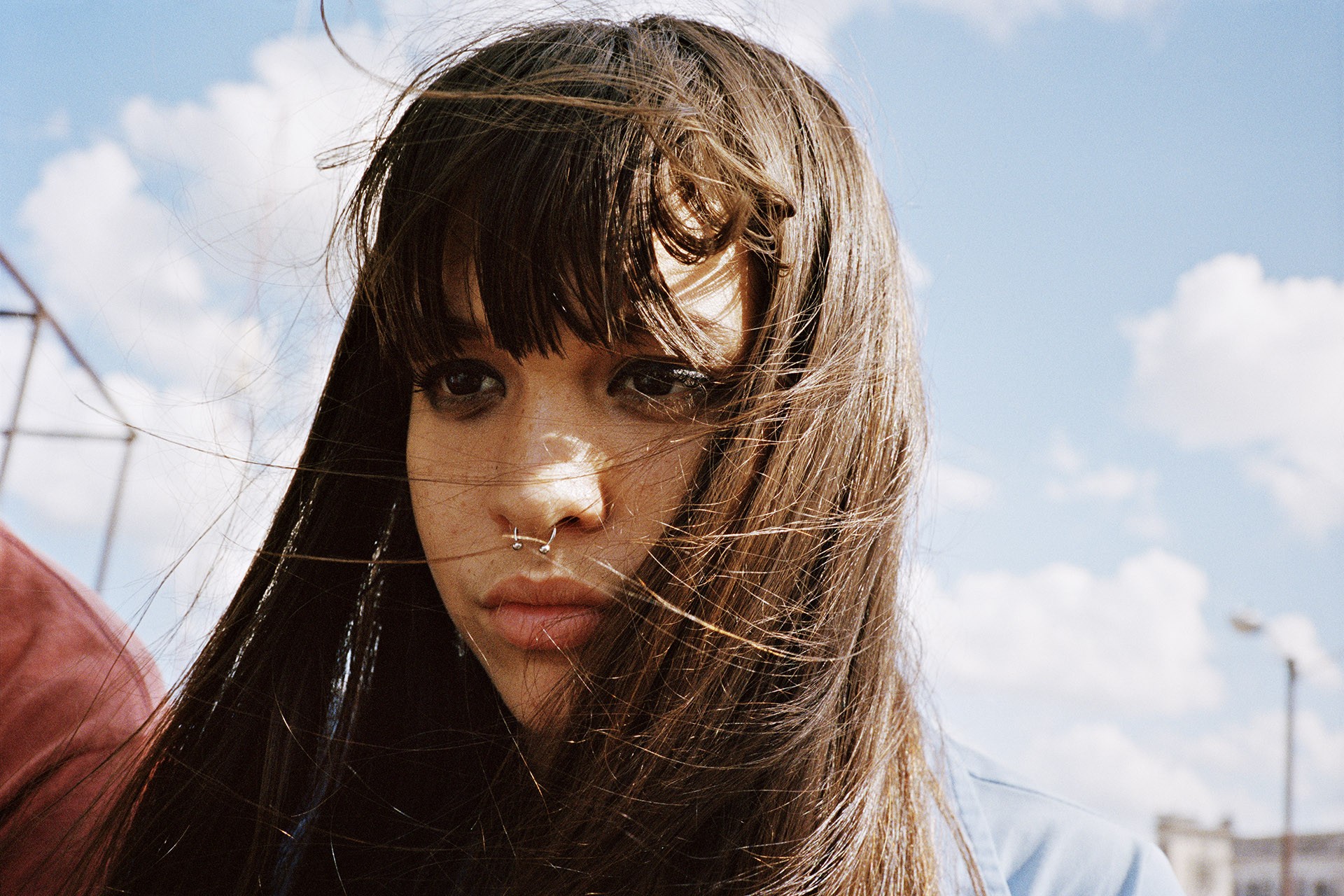 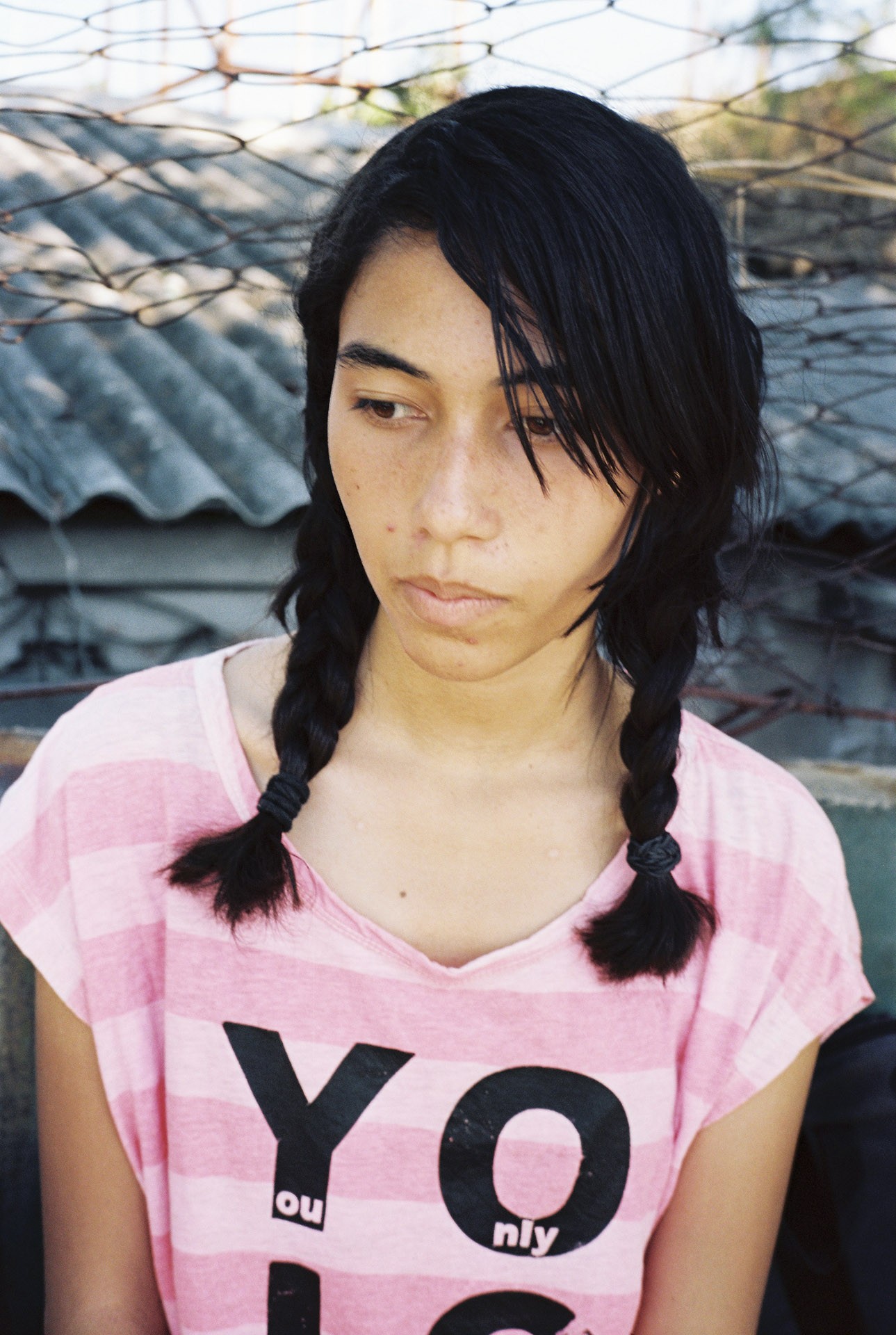 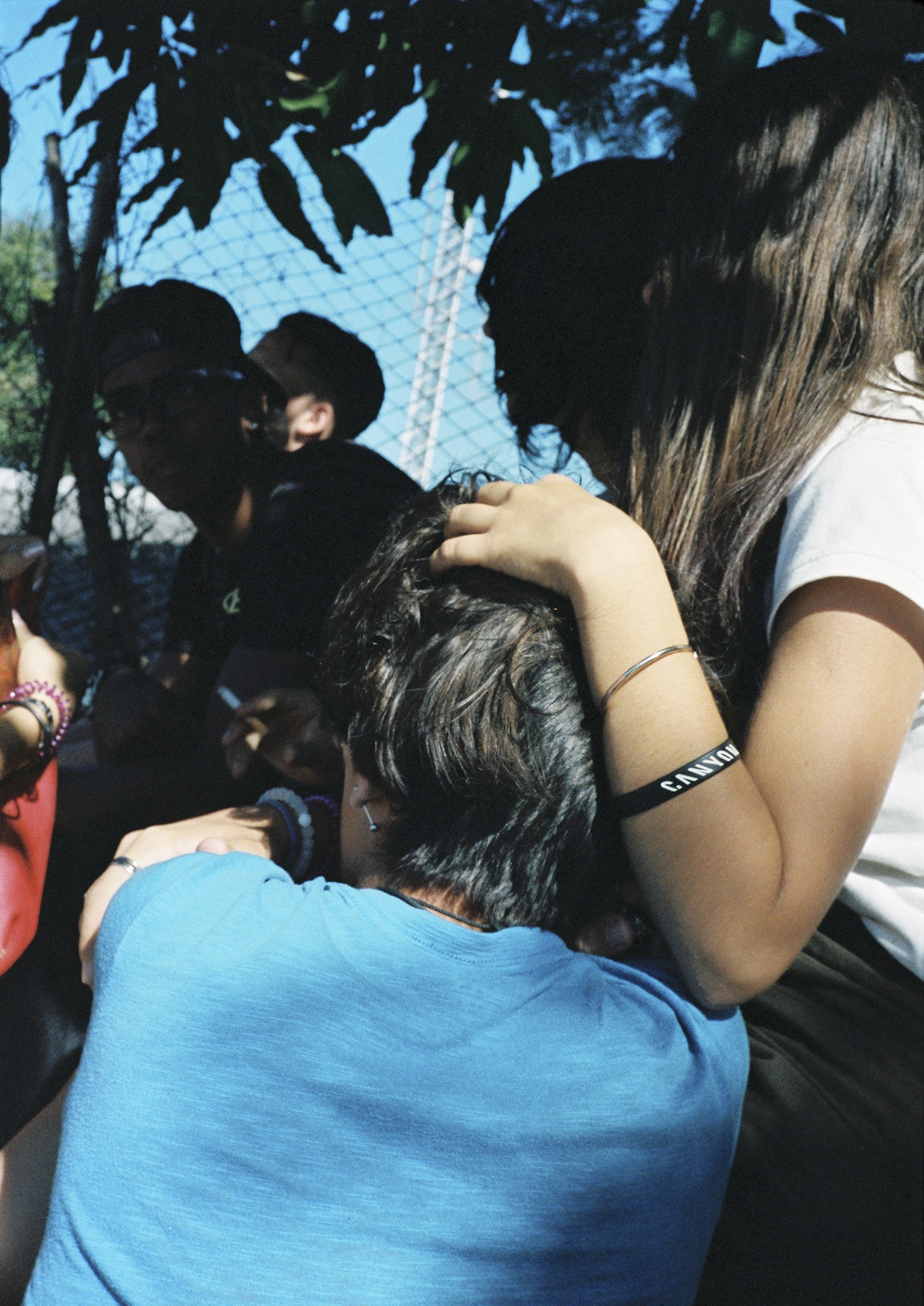 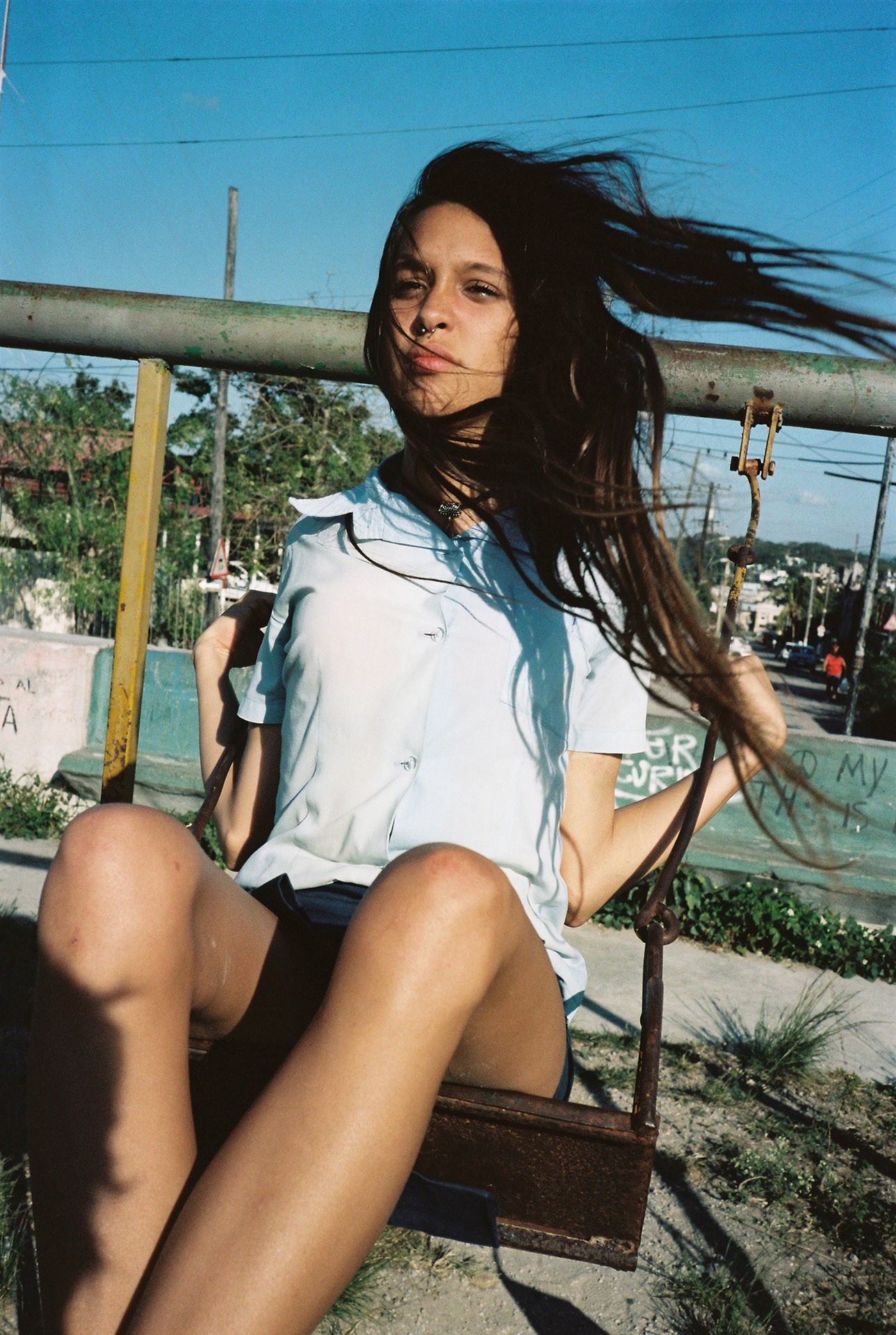 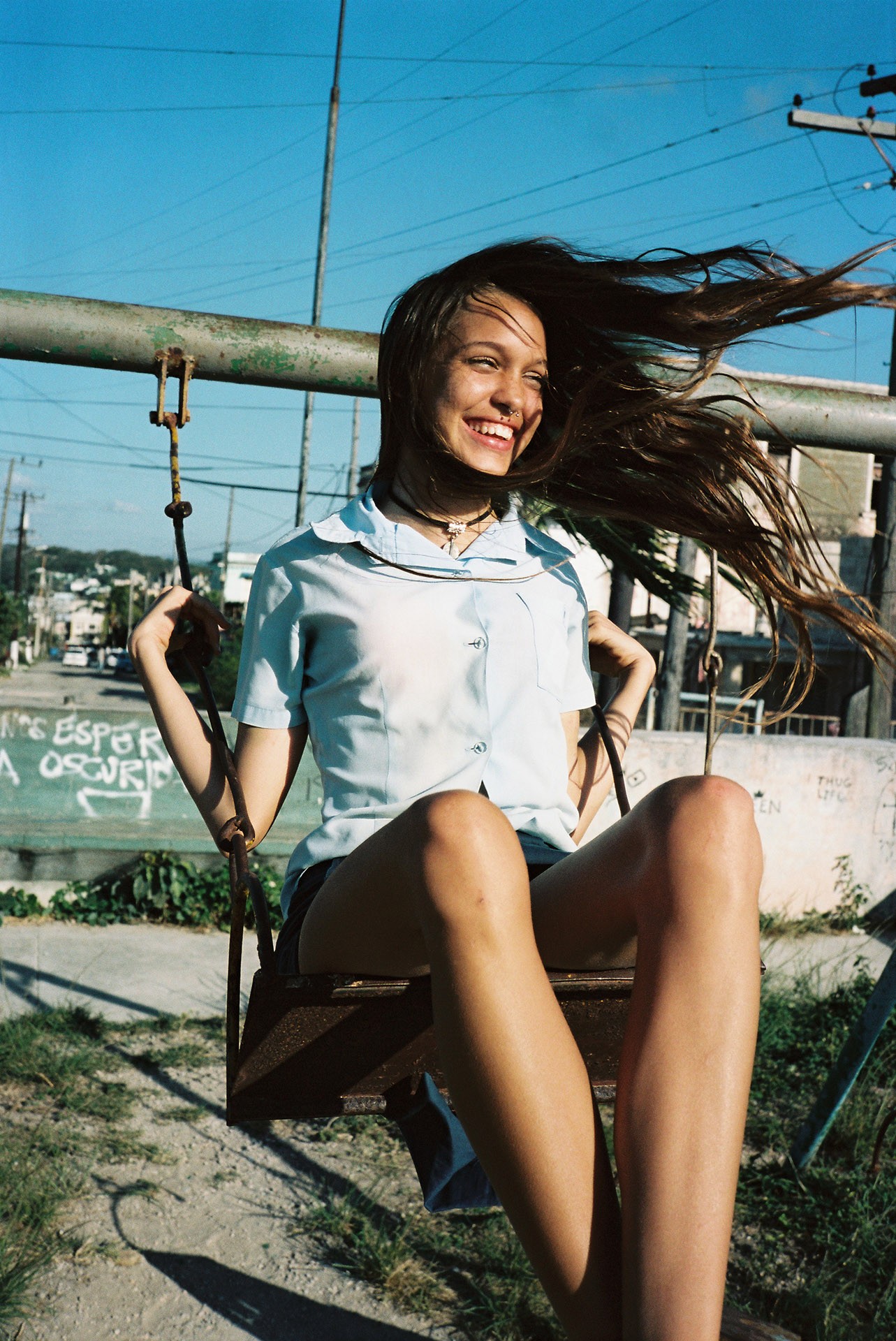 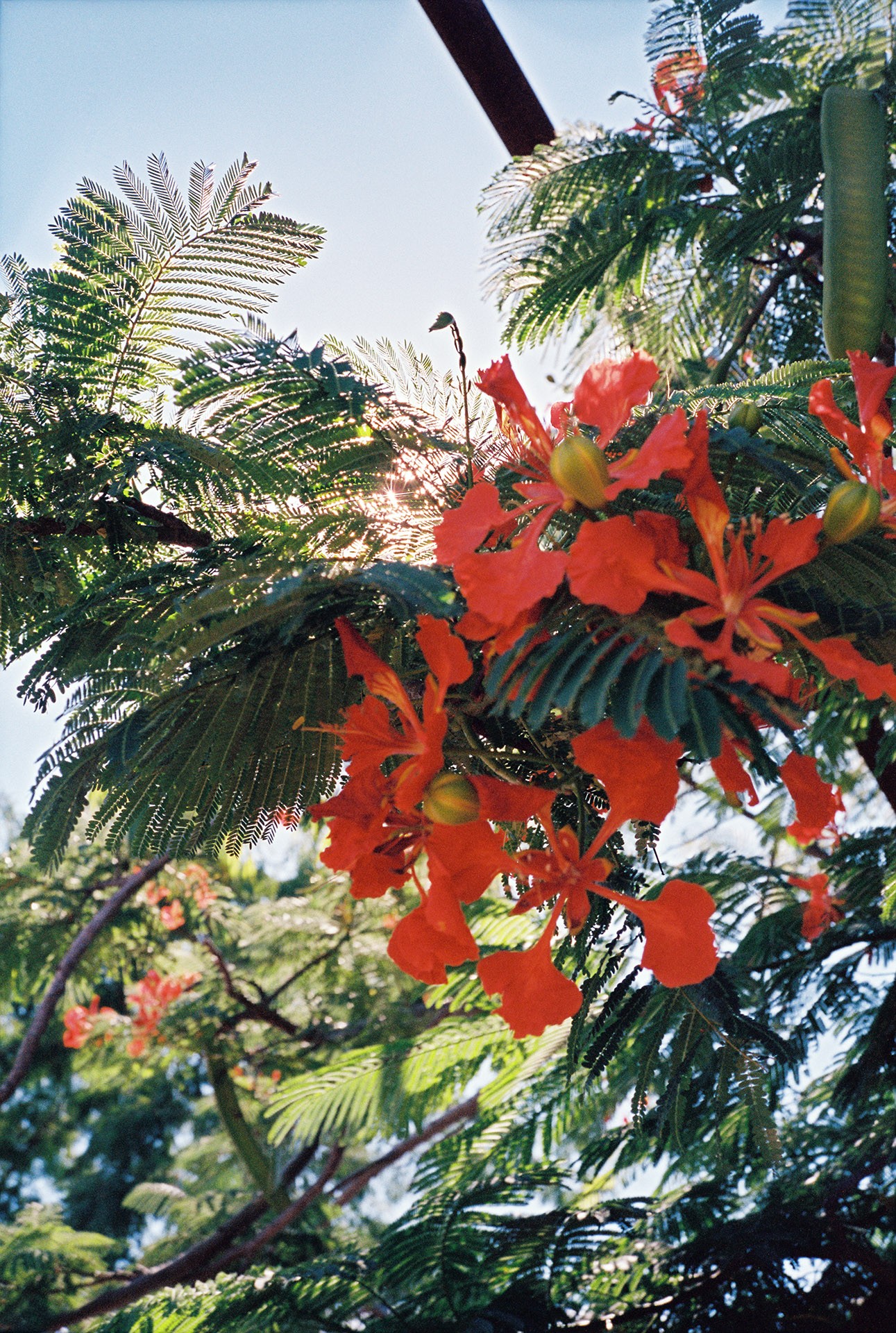 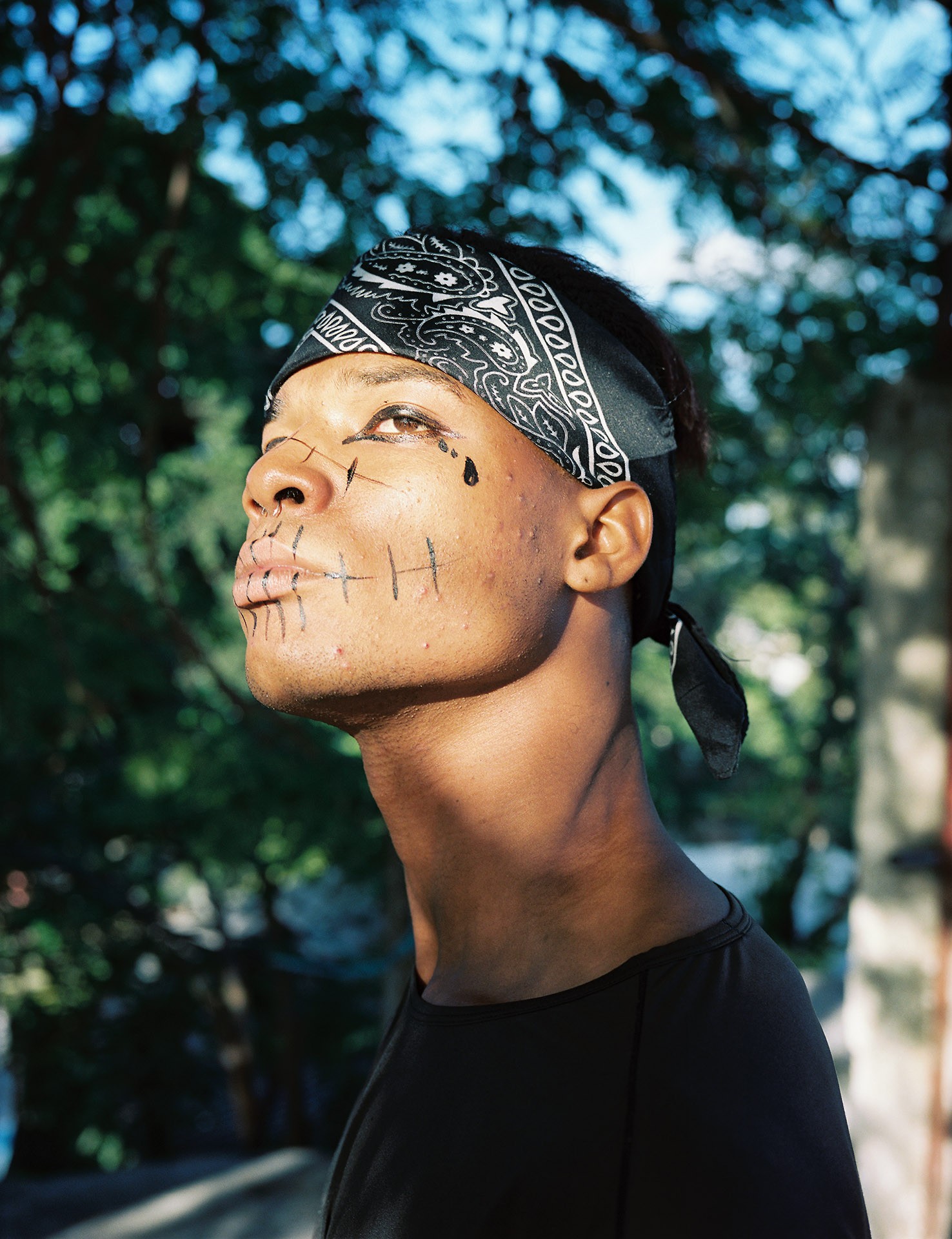 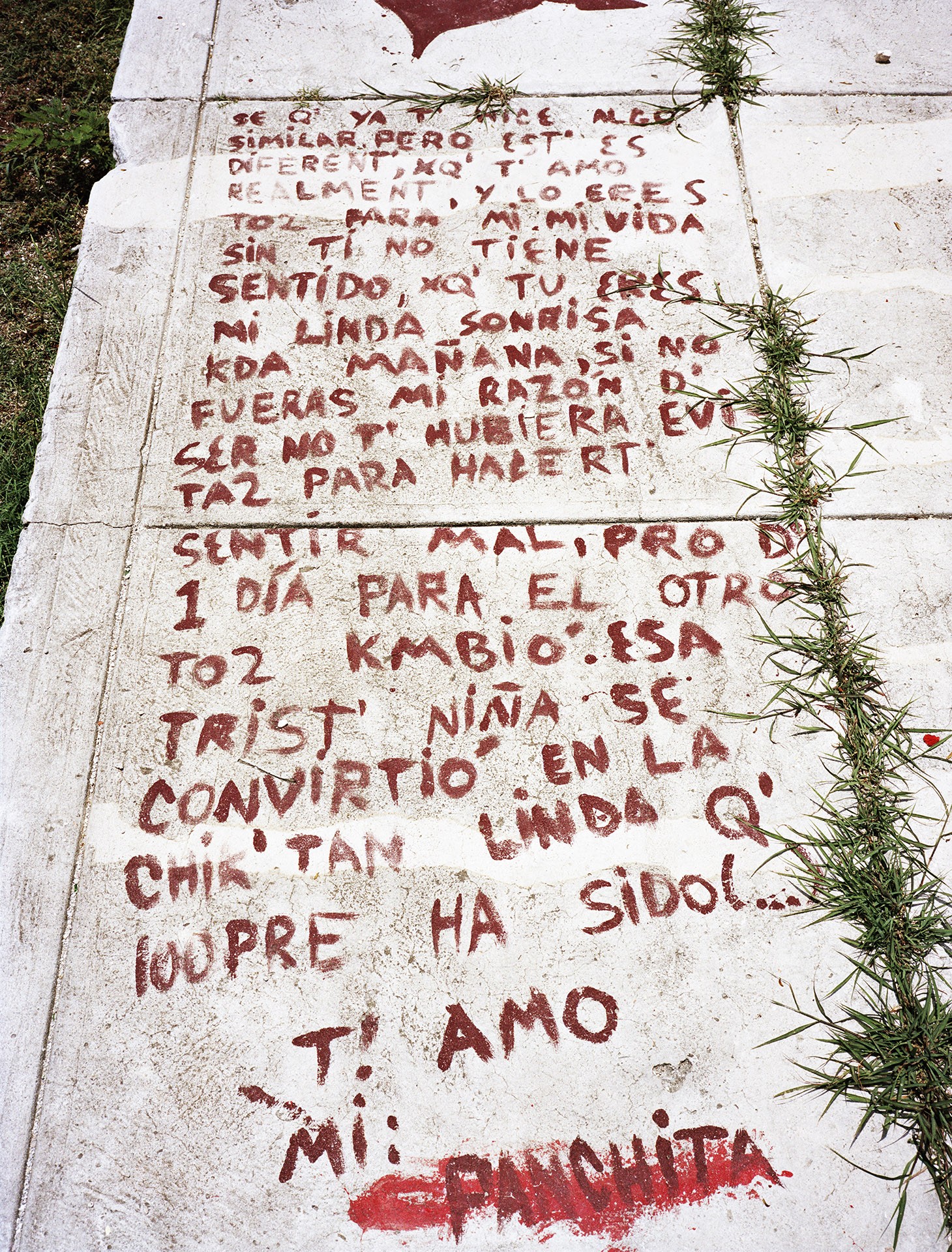 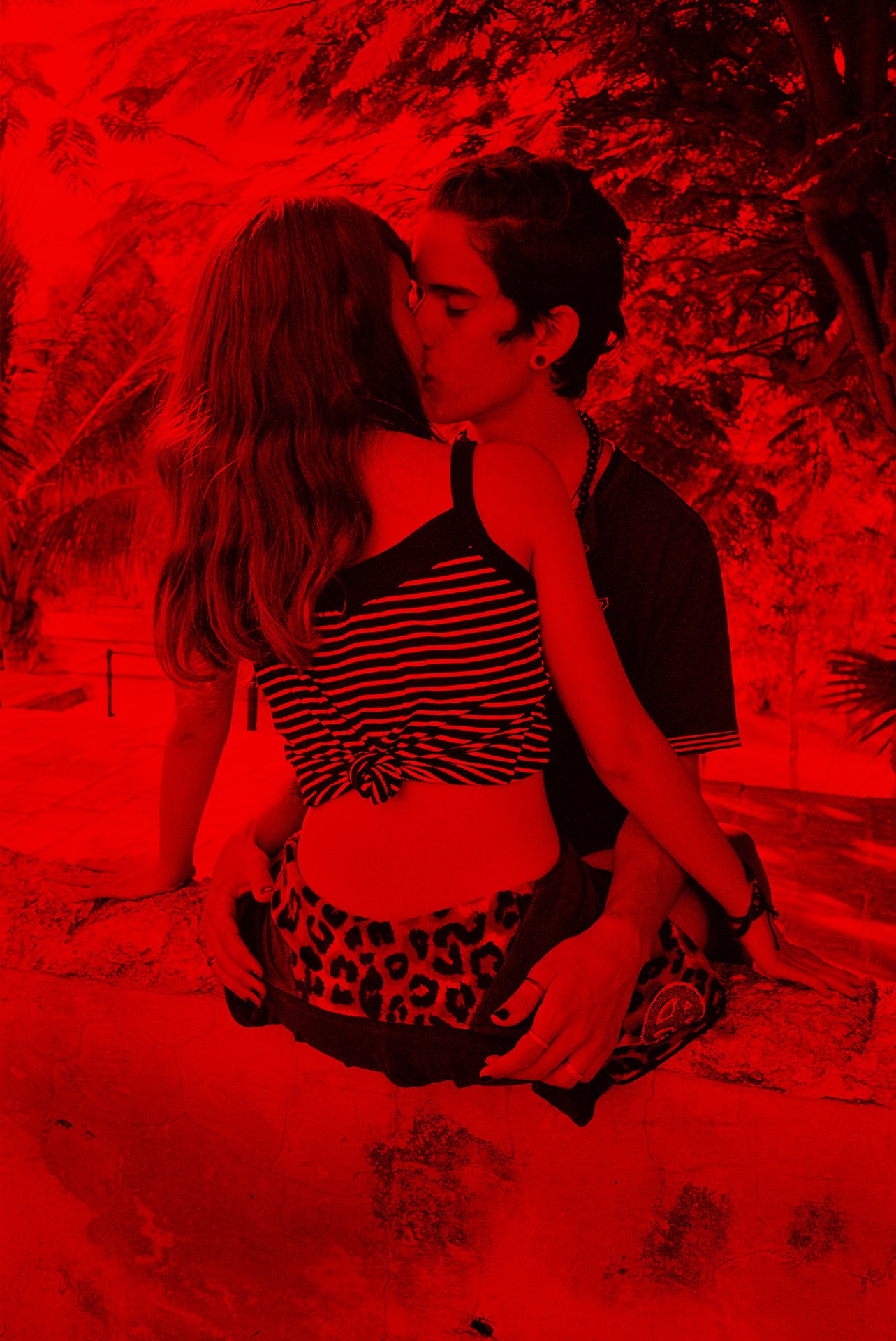 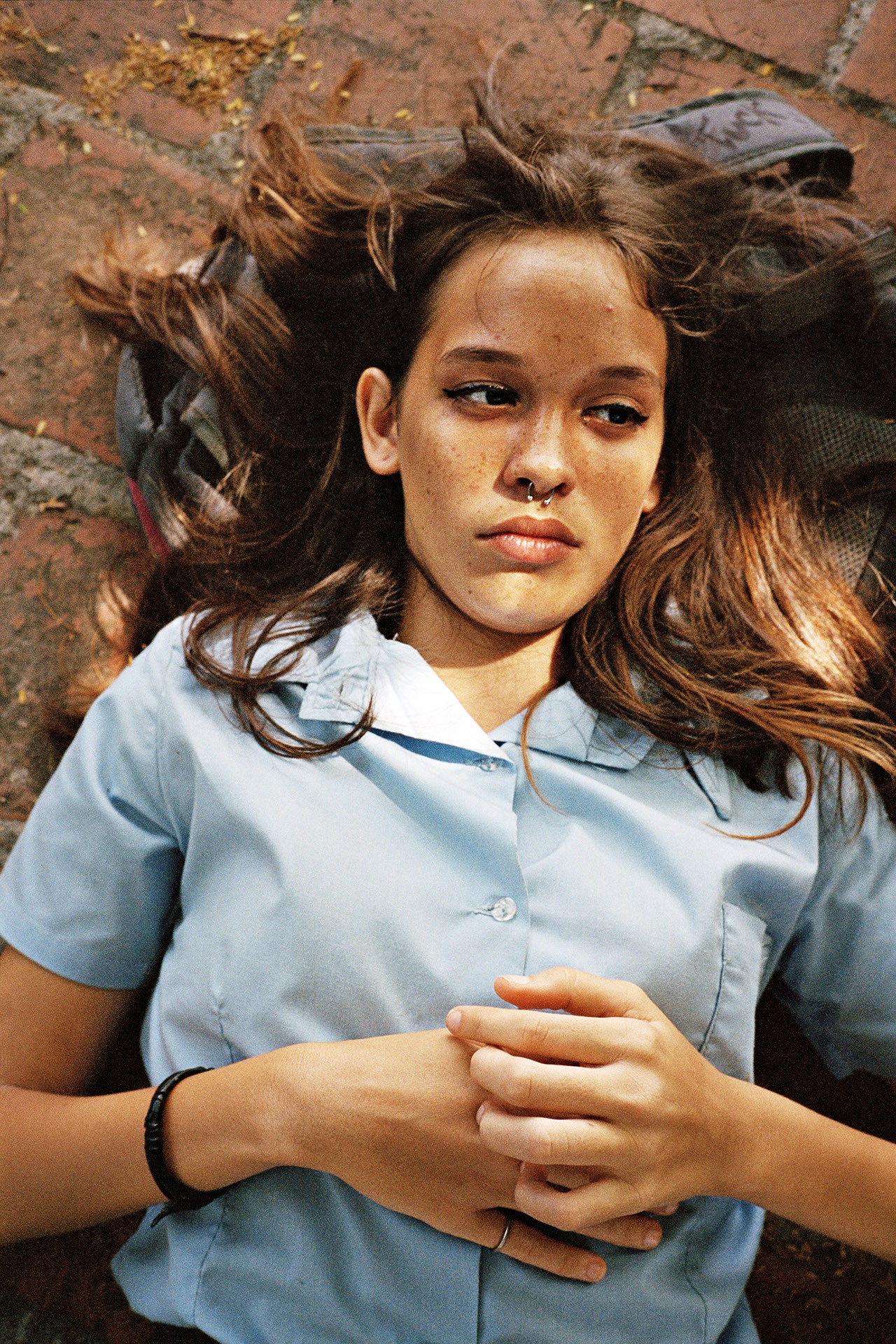 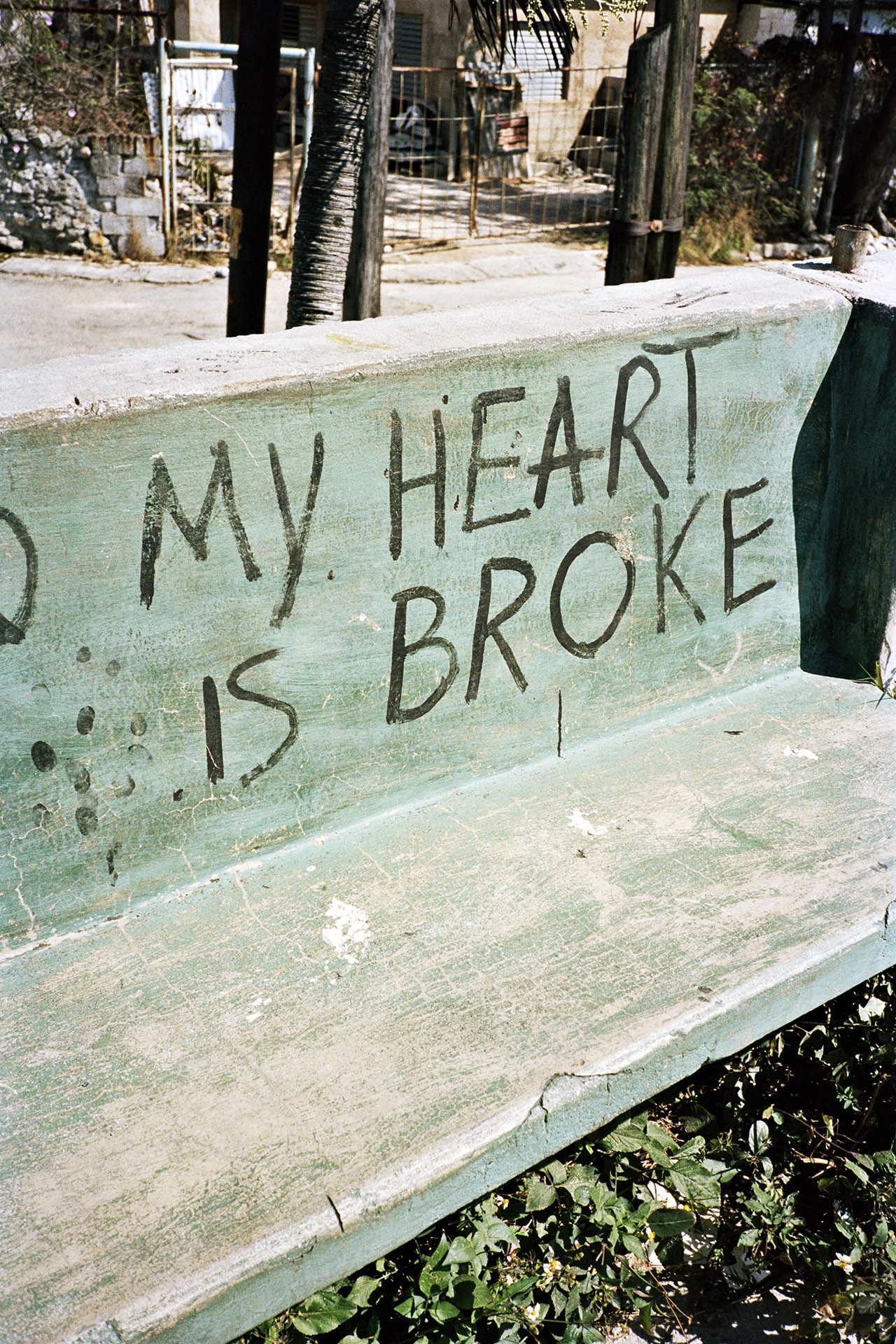 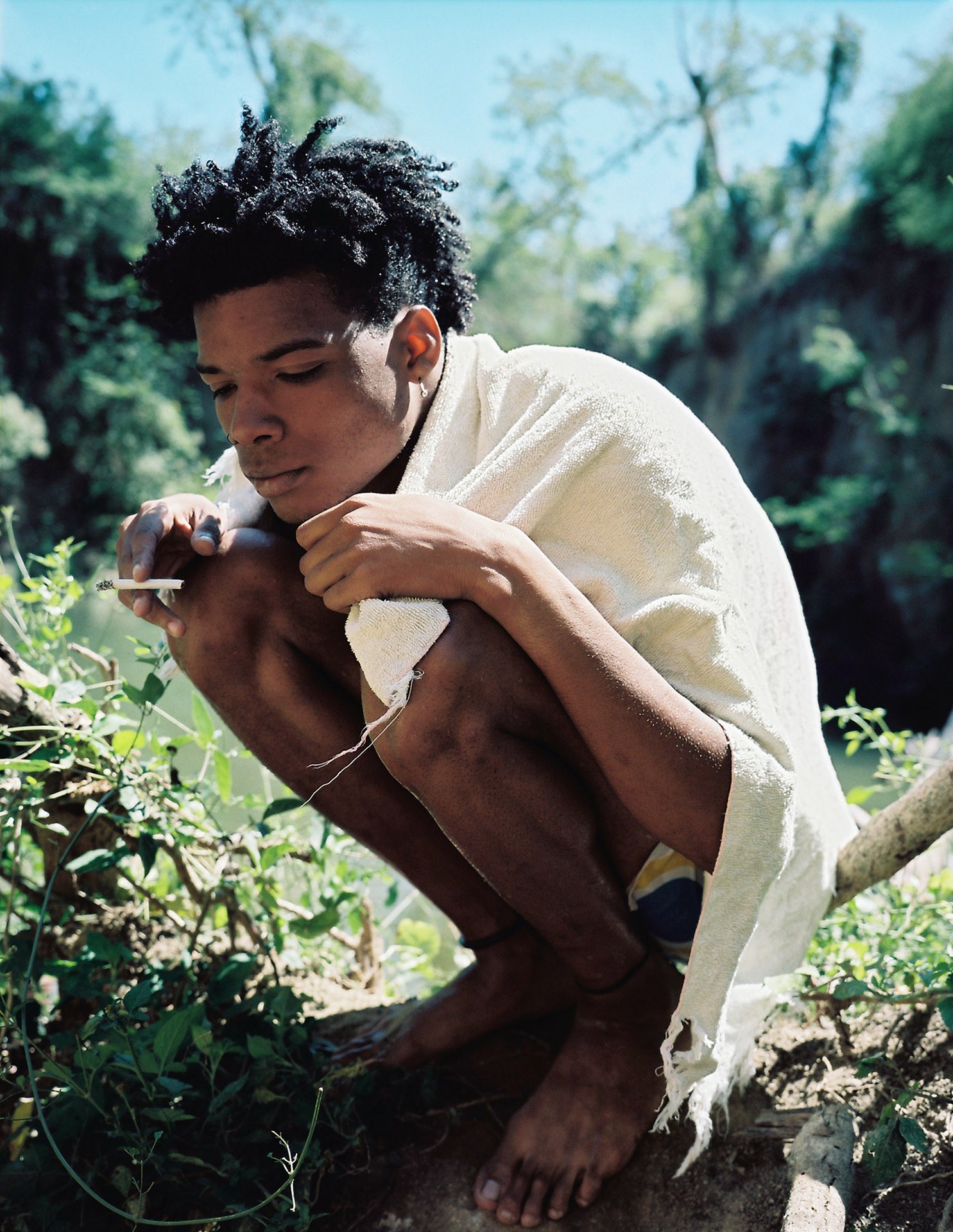 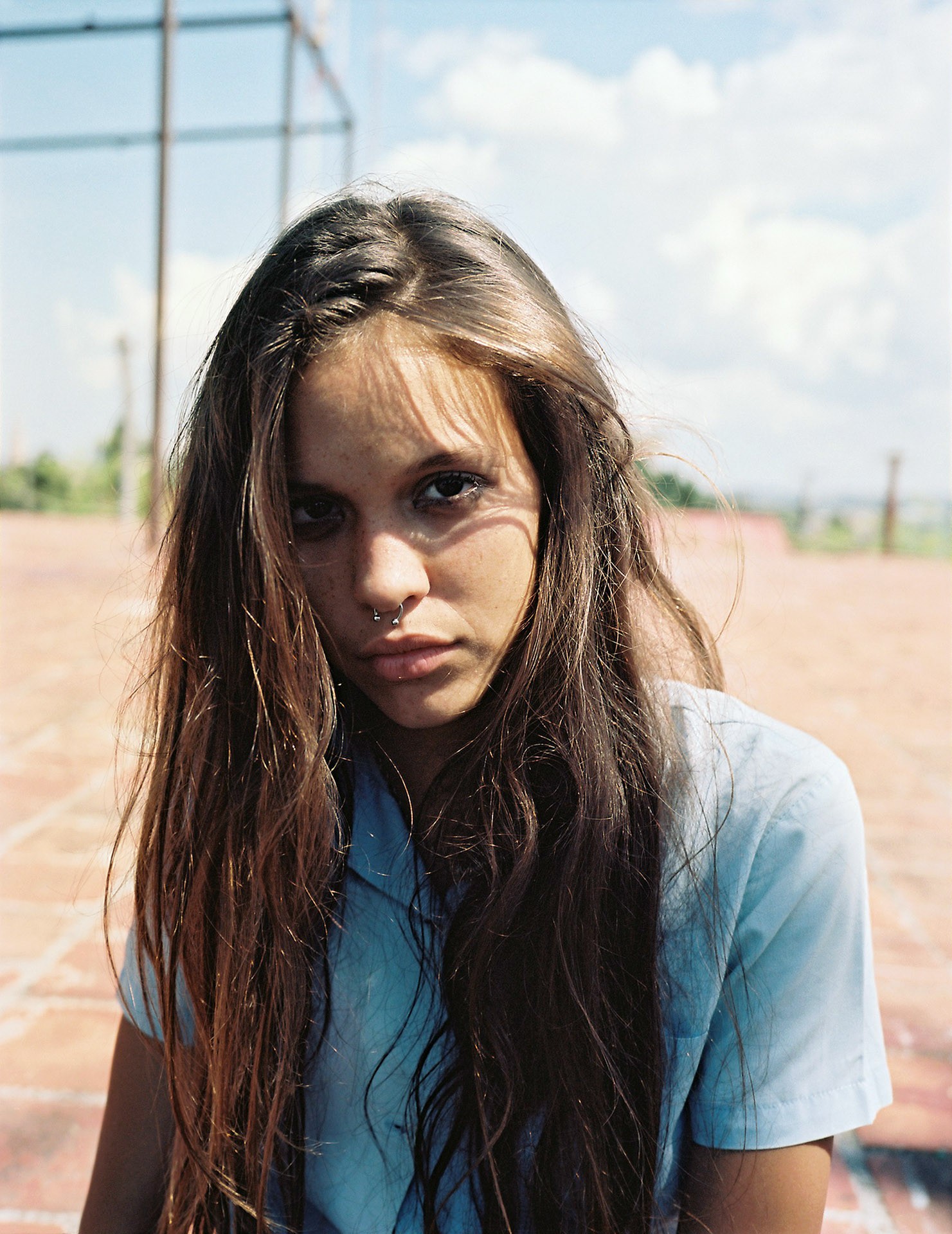 Vincent Delbrouck (b. 1975, Belgium), also known as “V.D.”, spent of a lot of time in Havana as a photographer at the end of the 1990s. Then he left Cuba for years. When he returned, in 2014, he didn’t want to make a documentary about the people of Cuba, but to discover a new light and inner peace in the province and the suburbs of Havana, following his obsessions, the flow of life. His latest work is mainly concerned with spontaneous portraits of a group of young Cubans he became friend with in a park, on the hills of La Vibora.

Despite living in a difficult country, ’they don’t show traces of desperation. They are glowing in their youth and in their love for each other – a positive glow of hope which Vincent picked up. He also managed to photograph the youth of La Vibora as if he was part of the neighbourhood and the group. He started to become acquainted with these youngsters, getting closer with them on each next trip to Cuba. In this work, we can sense V.D.’s fascination for an age where everything seems possible “They listen to music, to rap music – like my son,” he says. “They create this kind of family, they drink a diluted rum called champù, they smoke a lot of cigarettes in the park.” Leslie, Oscar, Gabriela, Solanch, Addiel, Leonardo, Oris, Sharawi, Marcel. They want exactly what we all wanted at their age.

V.D.’s Champú is expected to be exhibited at Huis Marseillle, Amsterdam, in 2021.