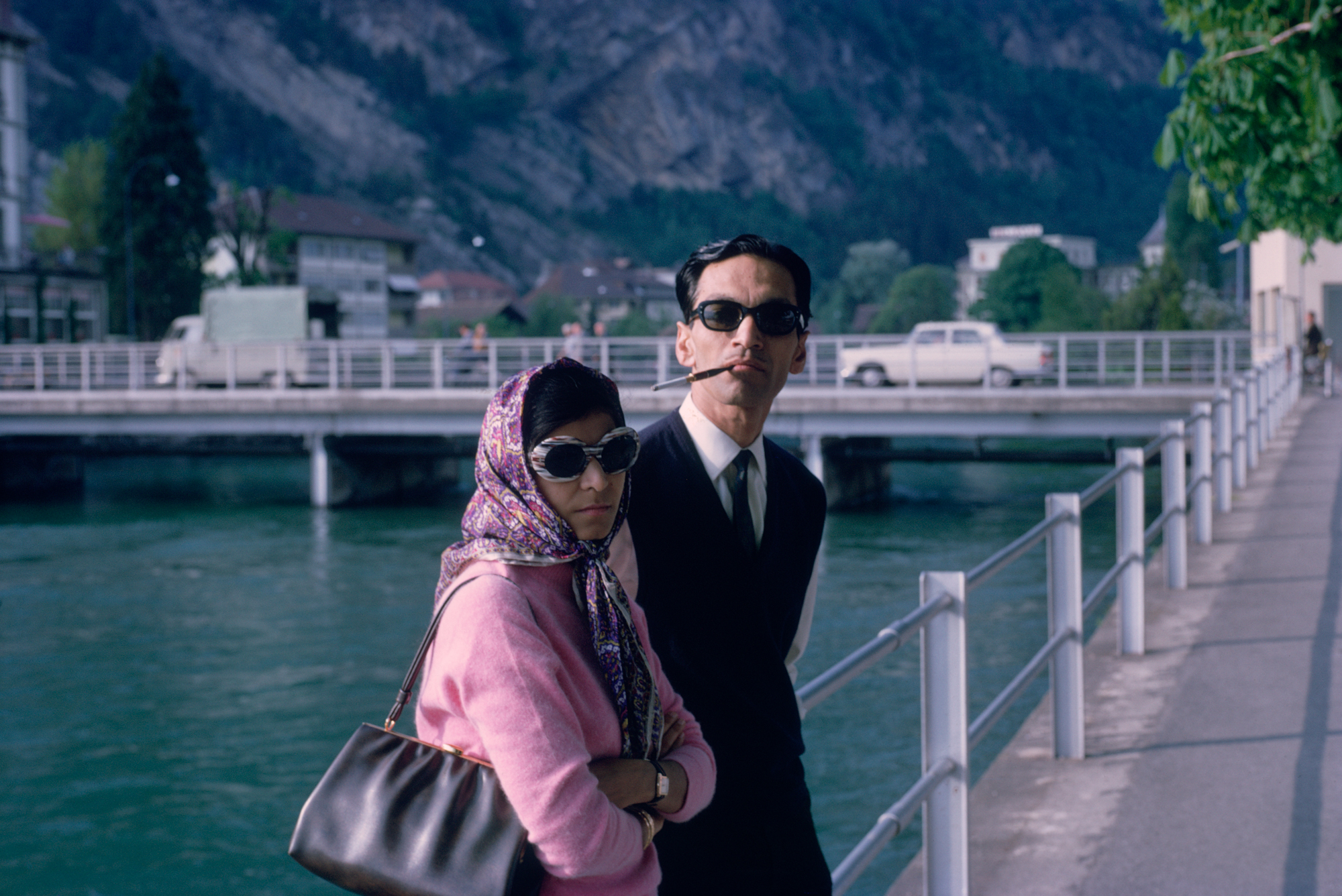 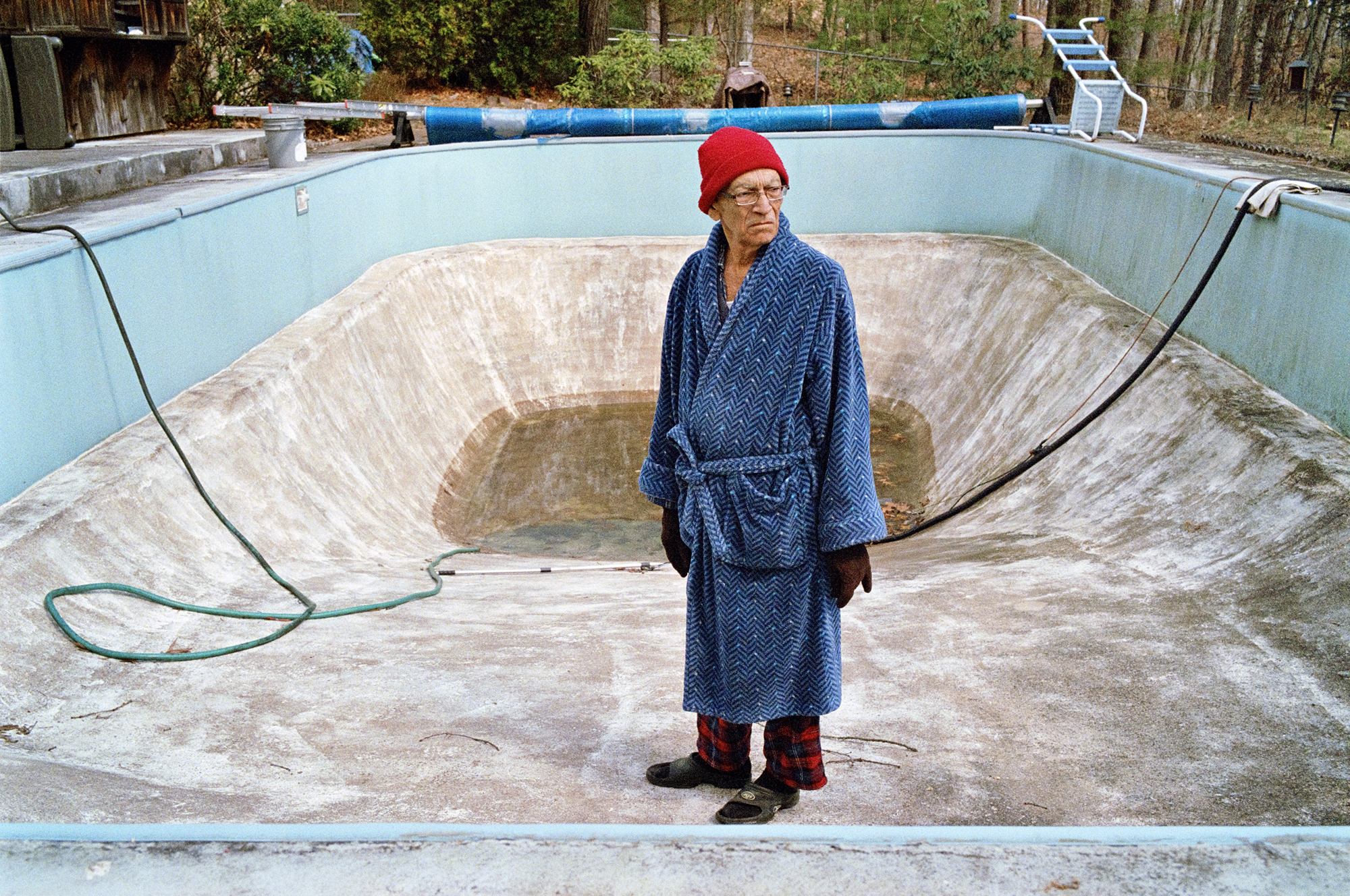 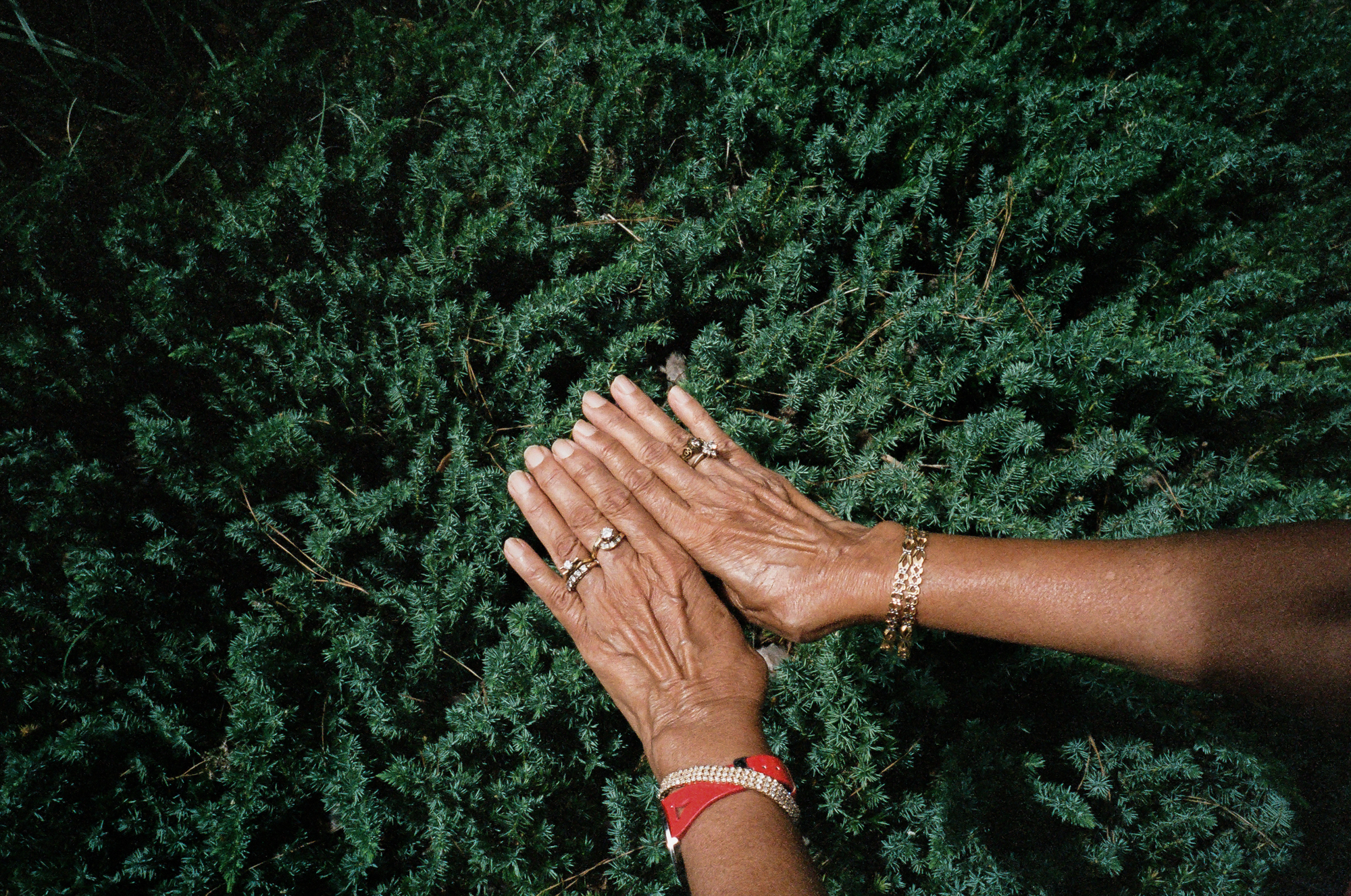 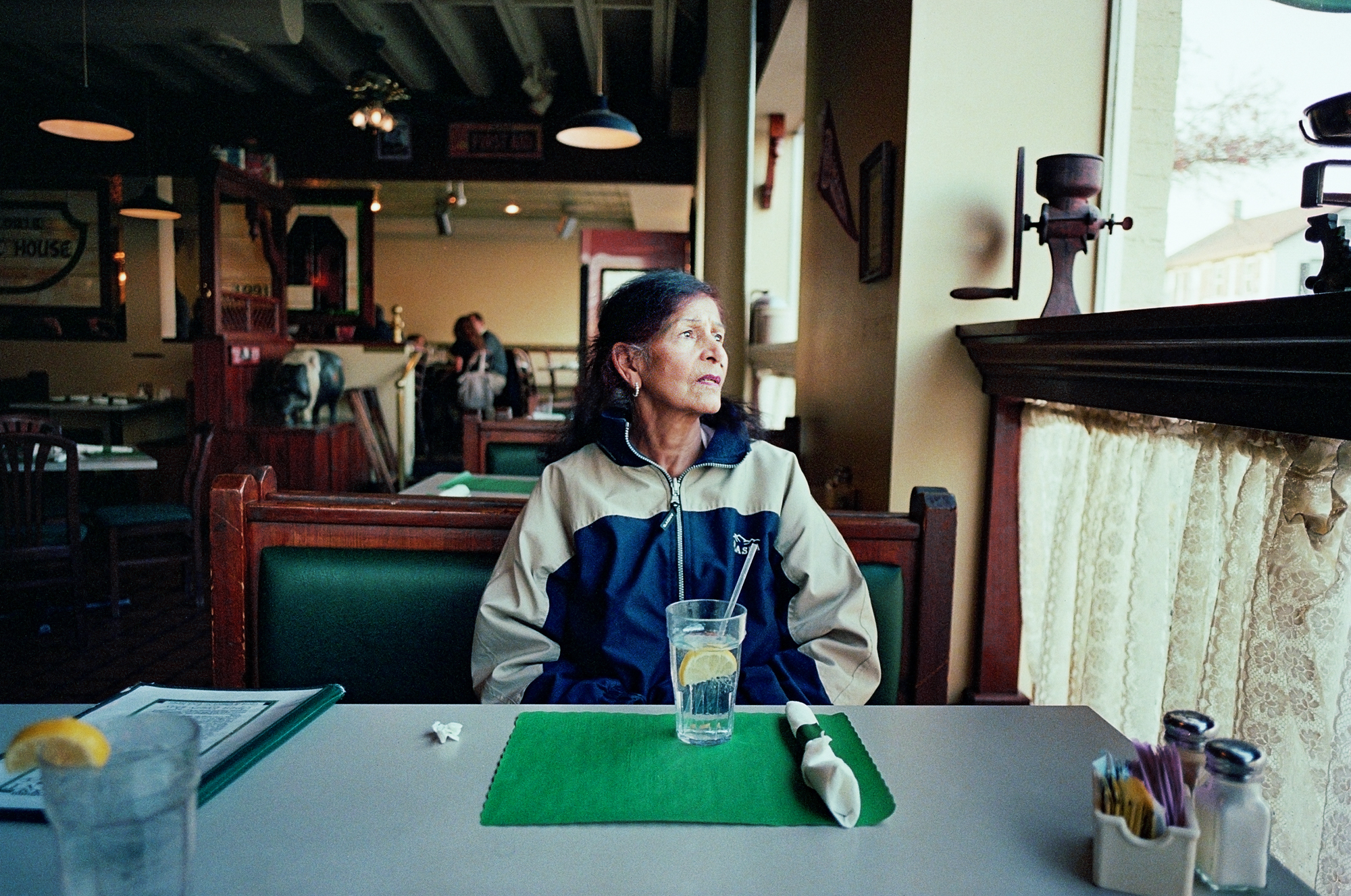 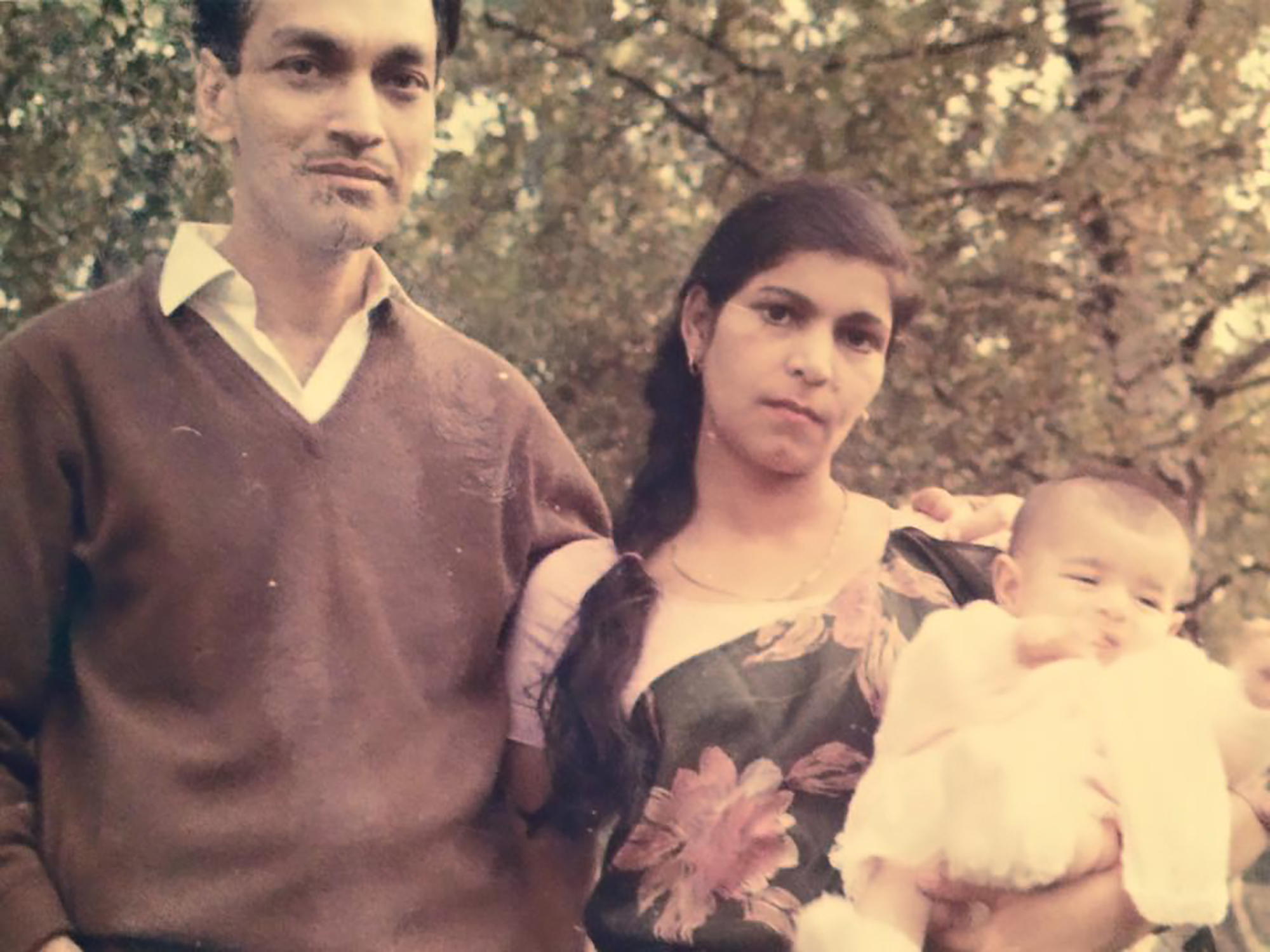 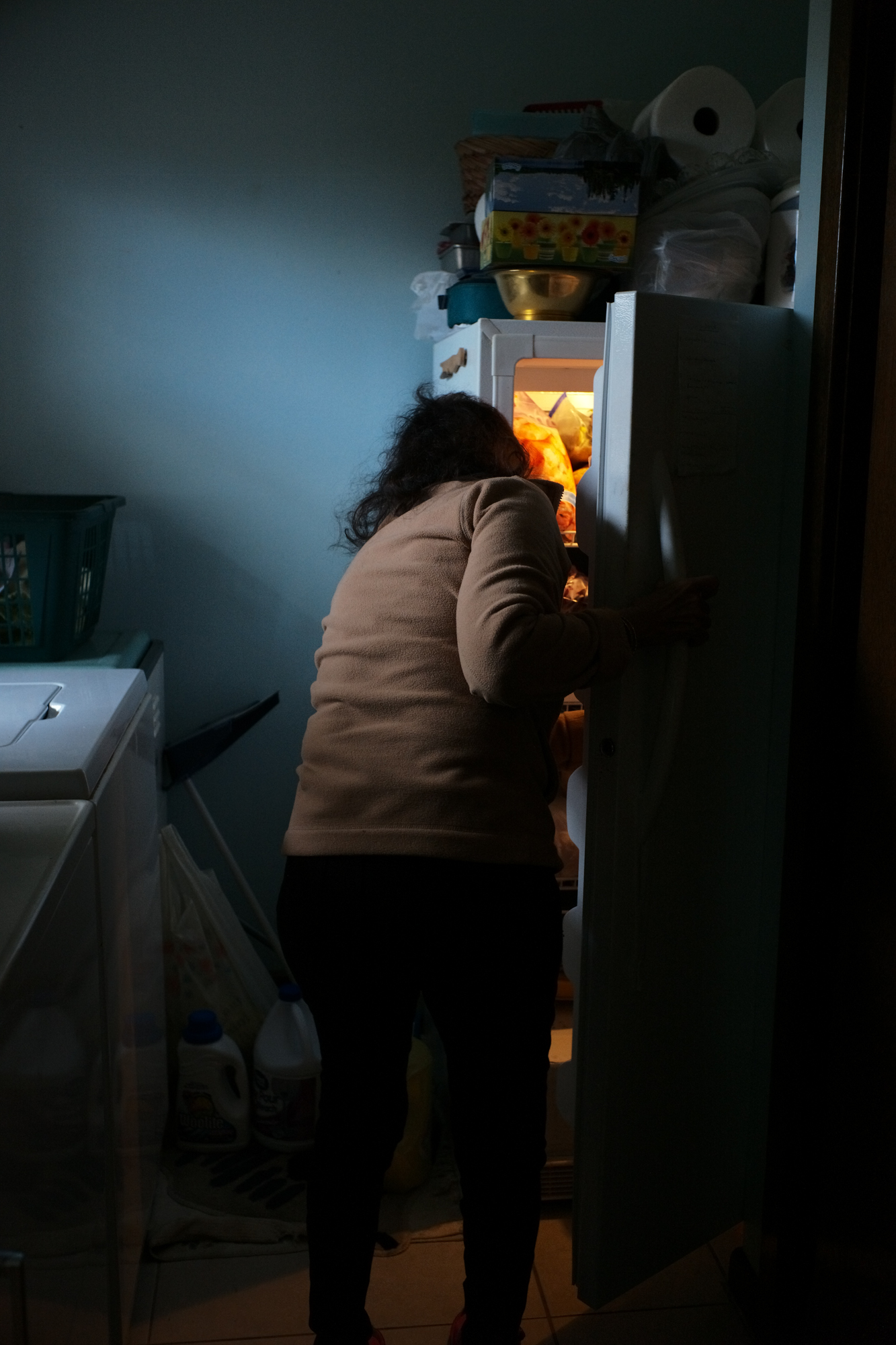 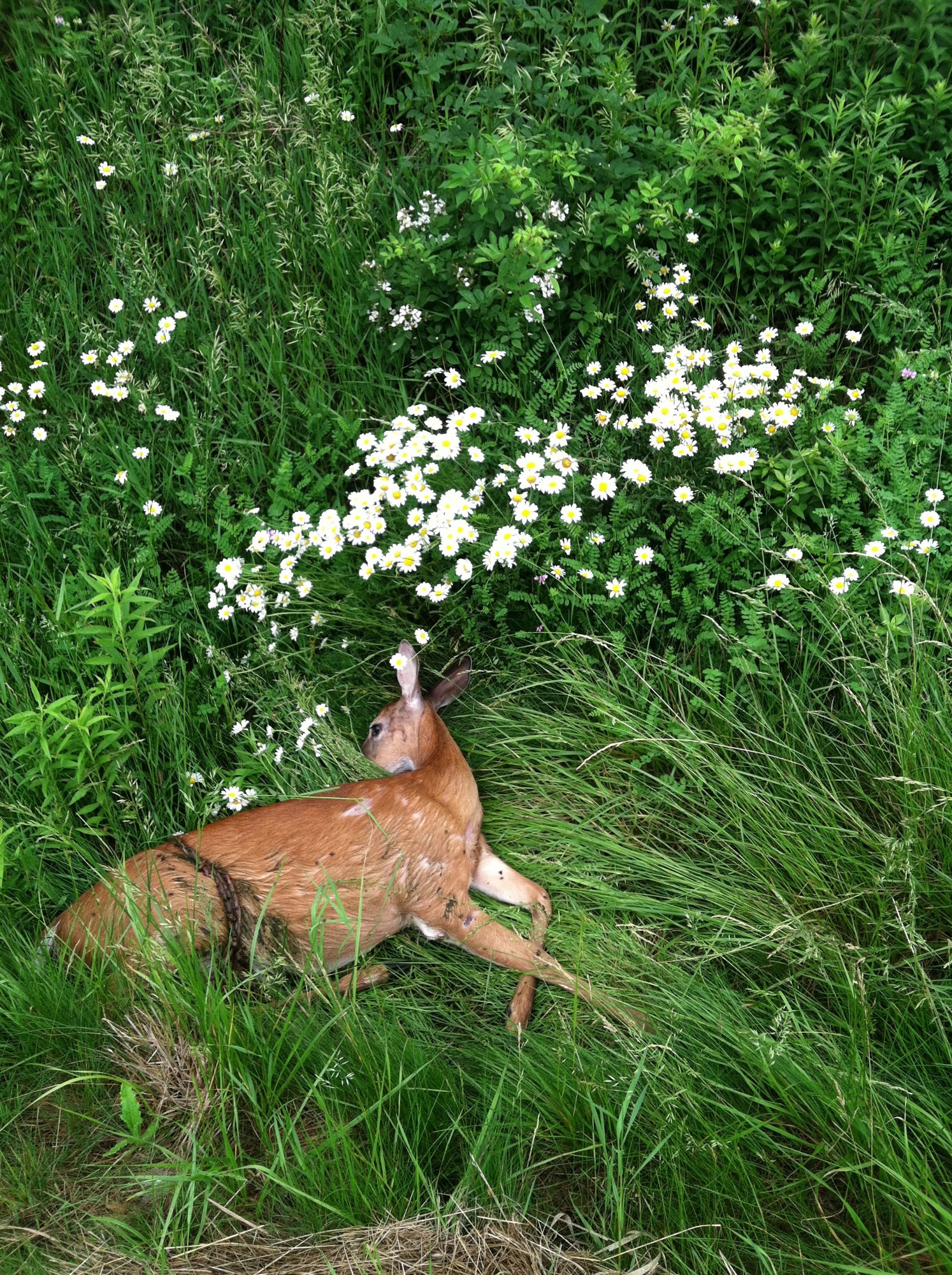 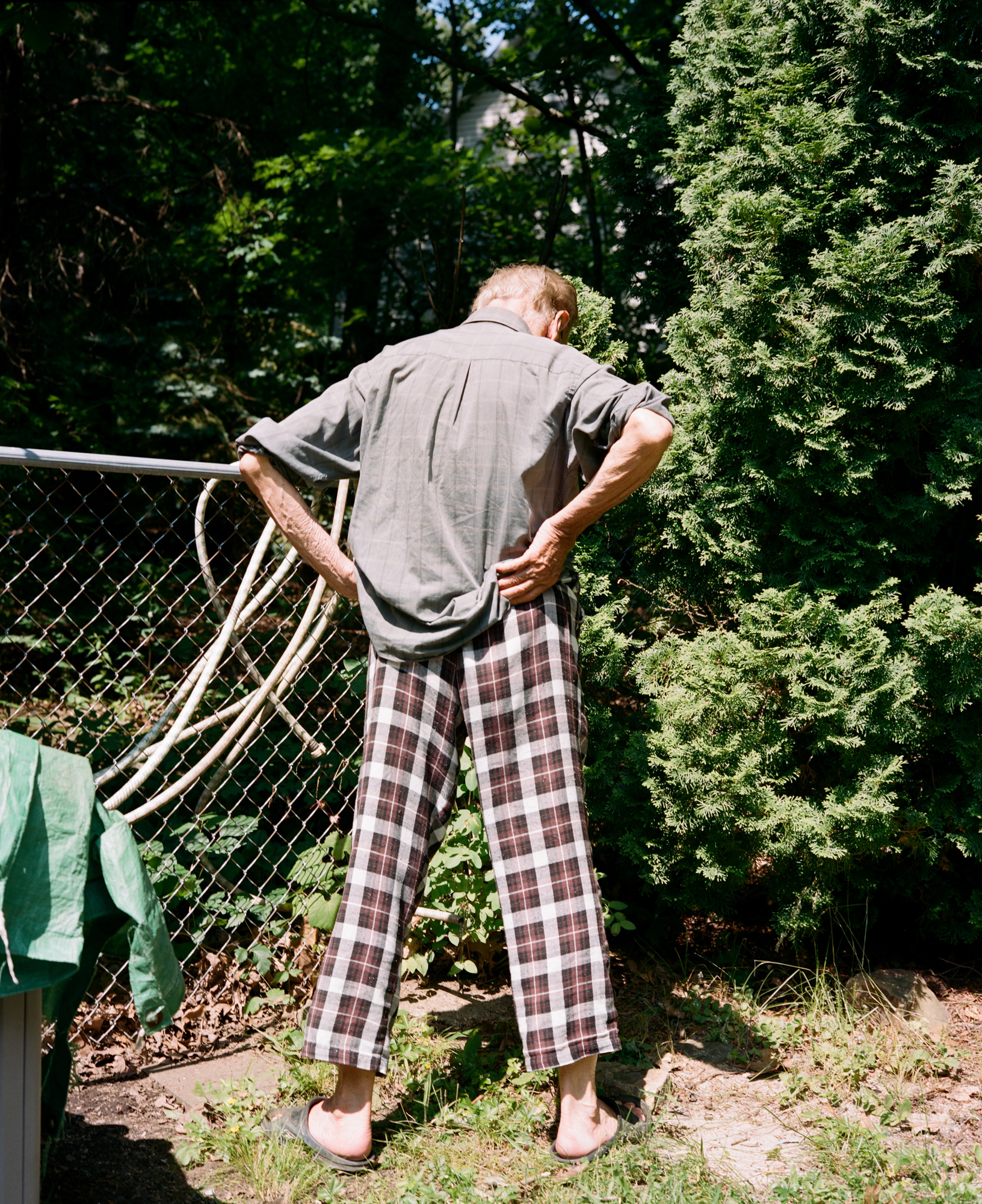 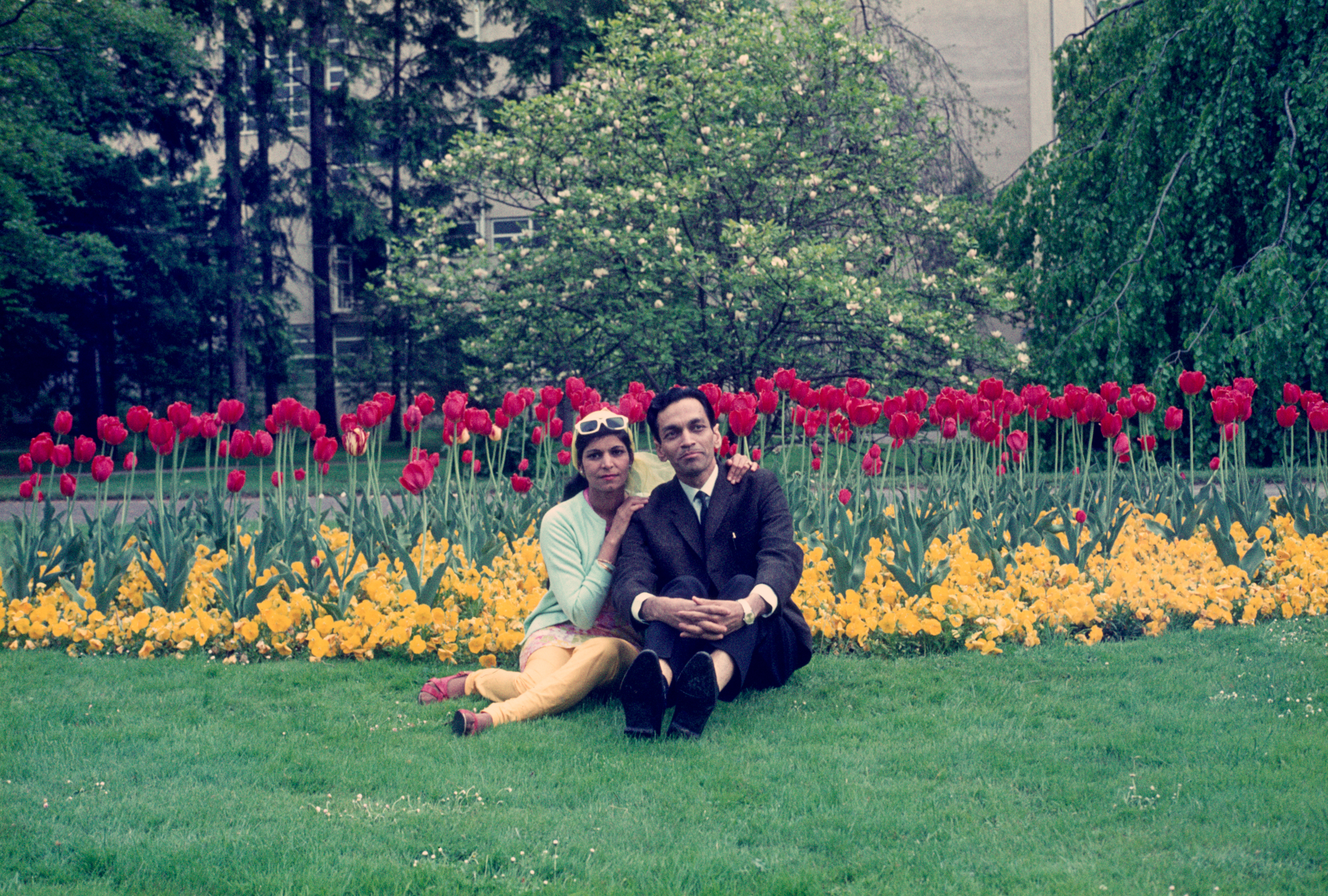 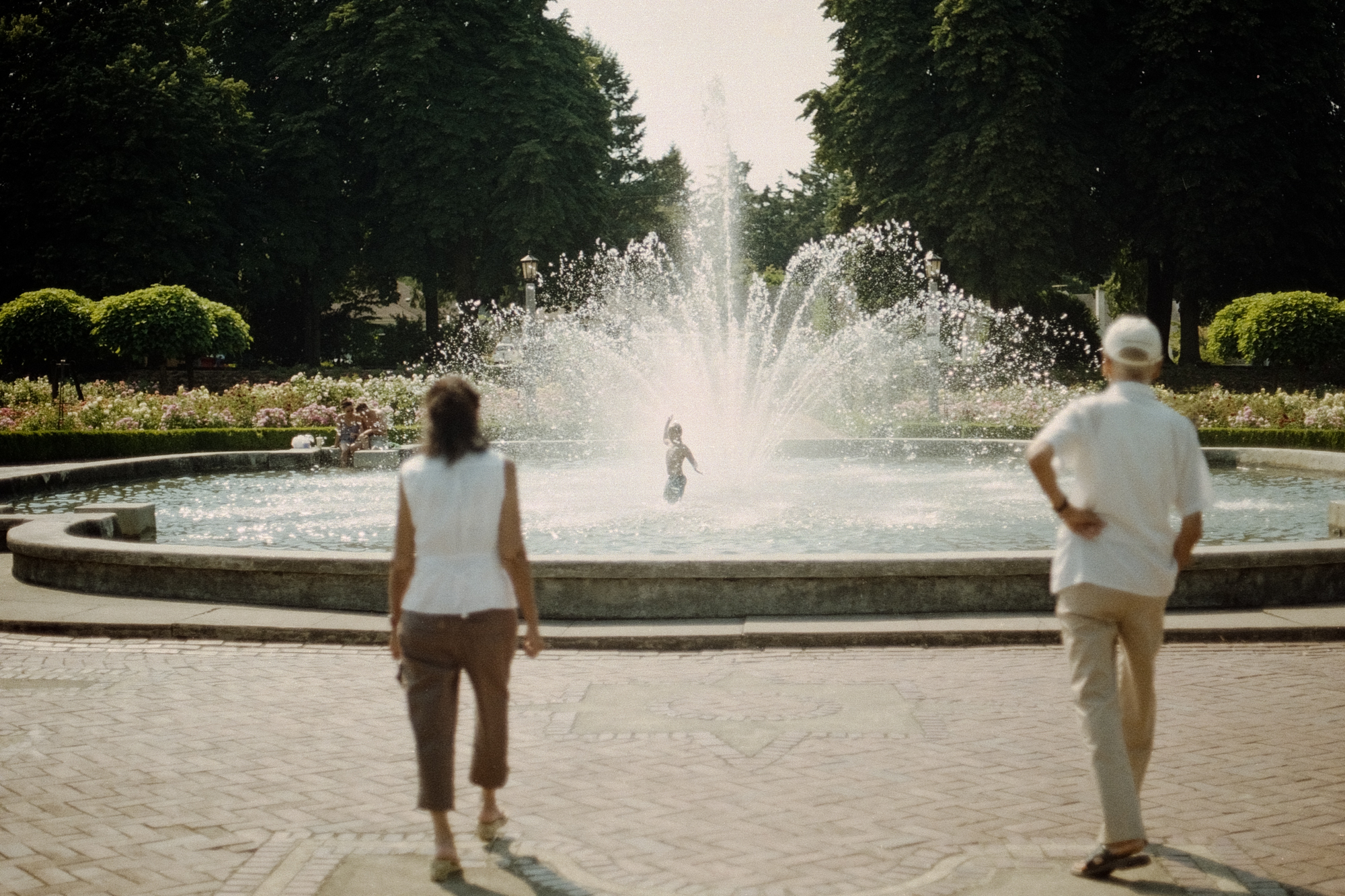 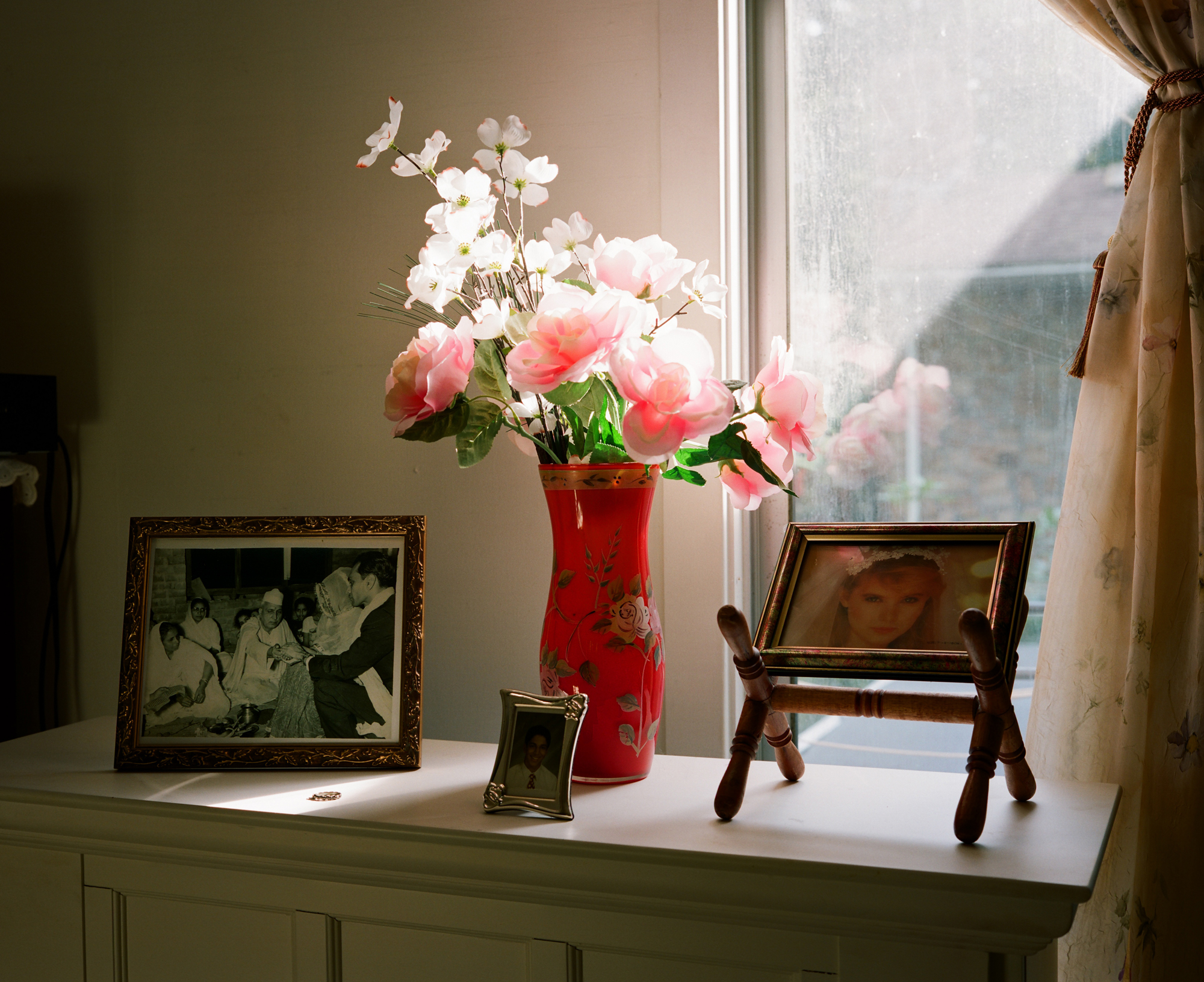 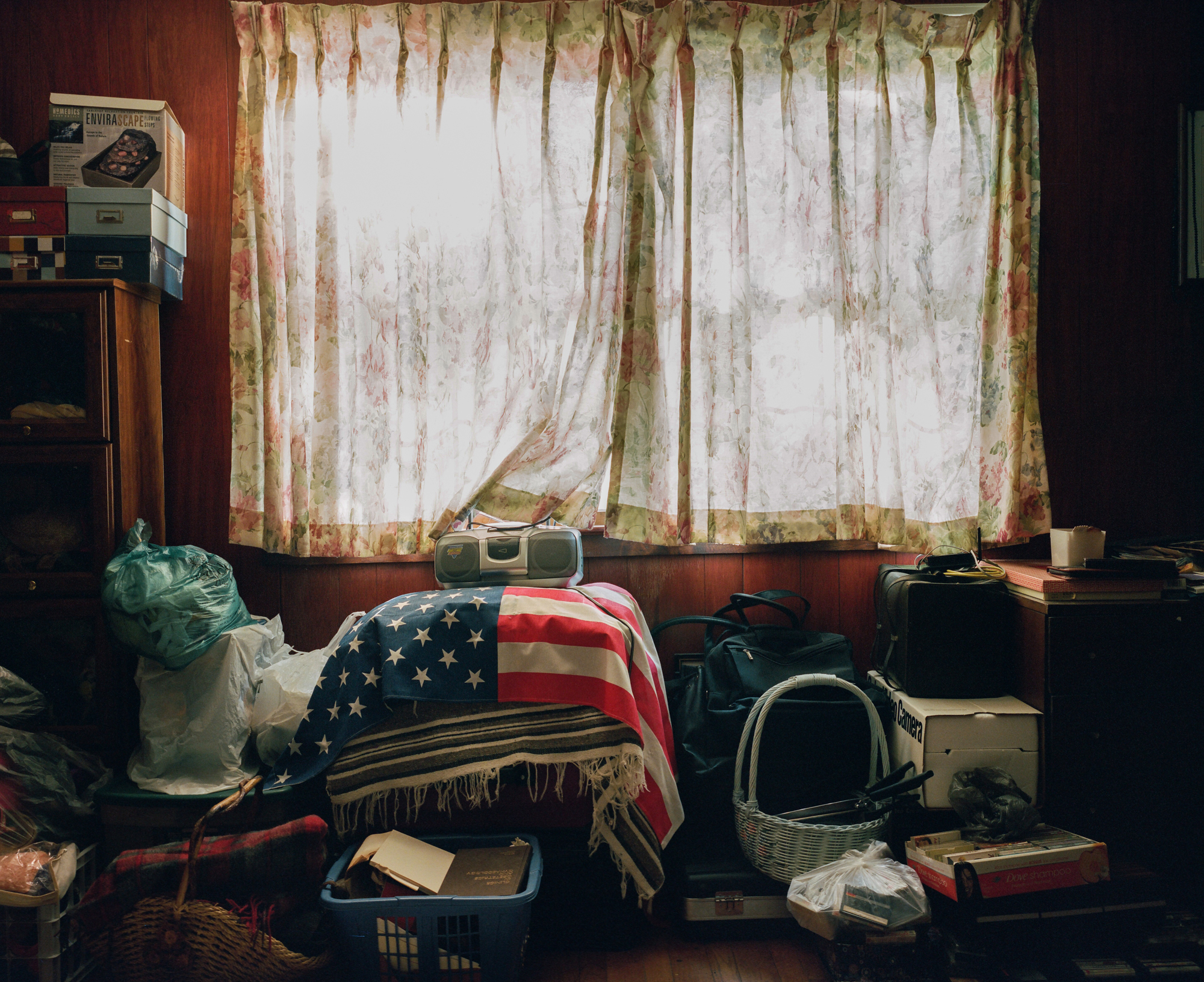 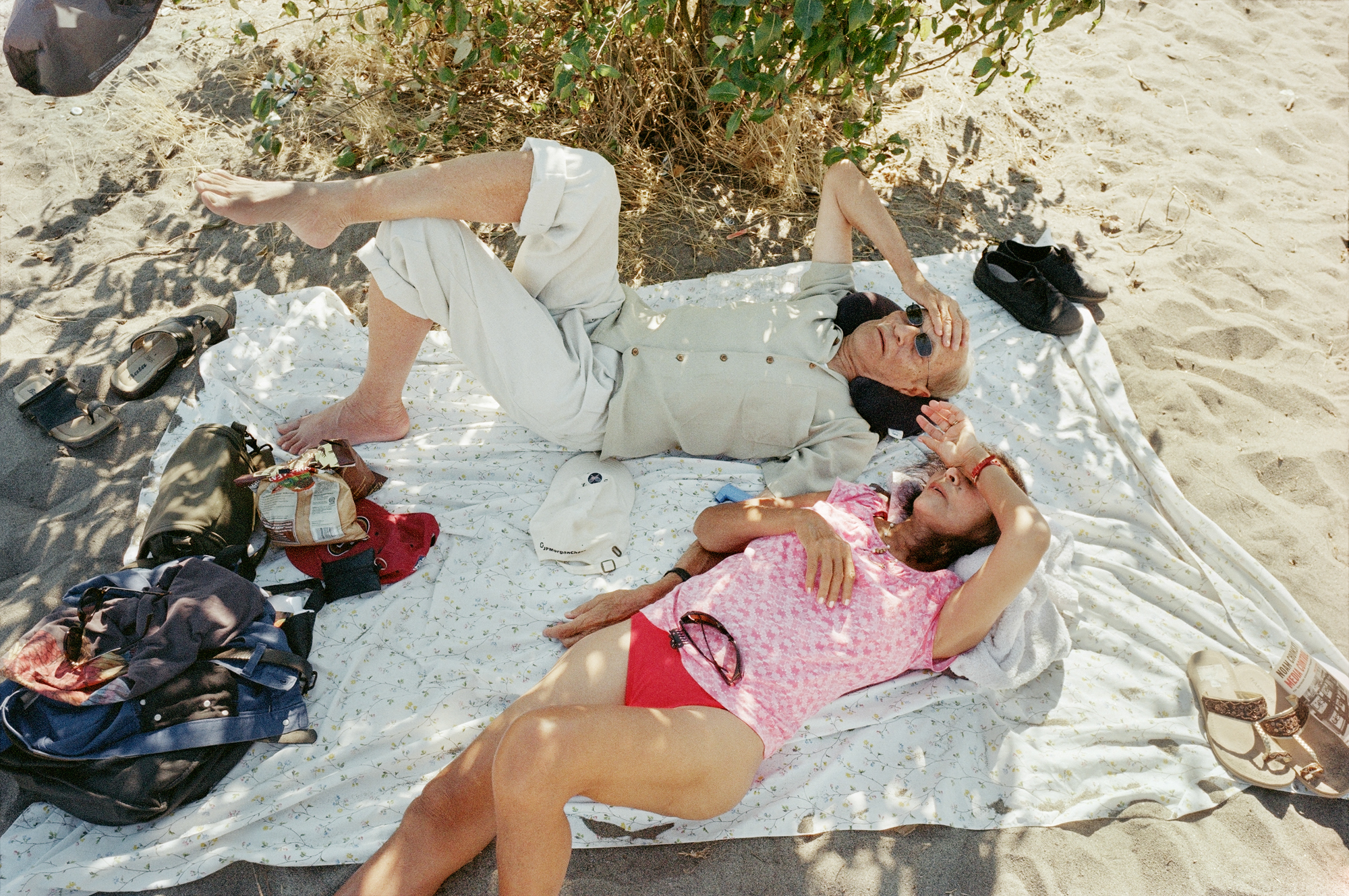 Vikesh Kapoor: See You At Home

In ‘See You at Home’ the Pennsylvania based photographer and musician Vikesh Kapoor (b. 1985) explores the latent sense of loss from one’s heritage, while ageing as an immigrant in a non-native culture. It is a personal narrative, centered around family history, memories and the myth and melancholia related to the American Dream.

His parents Shailendra and Sarla Kapoor, emigrated from India to the United States in 1973. However, moving from a nation based on collectivism (India) to a place more driven by individualism (the US) was a big shift. When Kapoor and his sister moved out of the family home, the isolation of their ageing parents became even more apparent. Despite succeeding in the process of assimilation and persuading the American Dream, both parents still feel odd to their living environment.

Kapoor’s intriguing collection of images – a mix of staged and spontaneously produced photographs – examines the Indian diaspora living in the United States. Kapoor began documenting his family during a trip to India, that he and his father took after years of not visiting their place of origin. The time spent there confronted the artist with the complex family history that shaped his own identity and which would also influence his artistic practice.

By combining photographs of his parents’ current life in the United States with archival footage of their past life in India, Kapoor explores the dichotomies of home and homeland, of freedom and isolation, as well as exposing the contrast between collectivism and individualism. Apart from telling a very personal story, Kapoor hopes that his story resonates with other first-generation Americans and those interested in the myth of ‘the American identity’.

This feature results from a special nomination for the PH Museum 2020 Mobile Photography Prize, for which GUP has shortlisted 3 nominees: Sharon Castellanos, LouLou d’Aki, and Vikesh Kapoor. They will be granted an online individual portfolio feature plus a yearly subscription to GUP magazine.