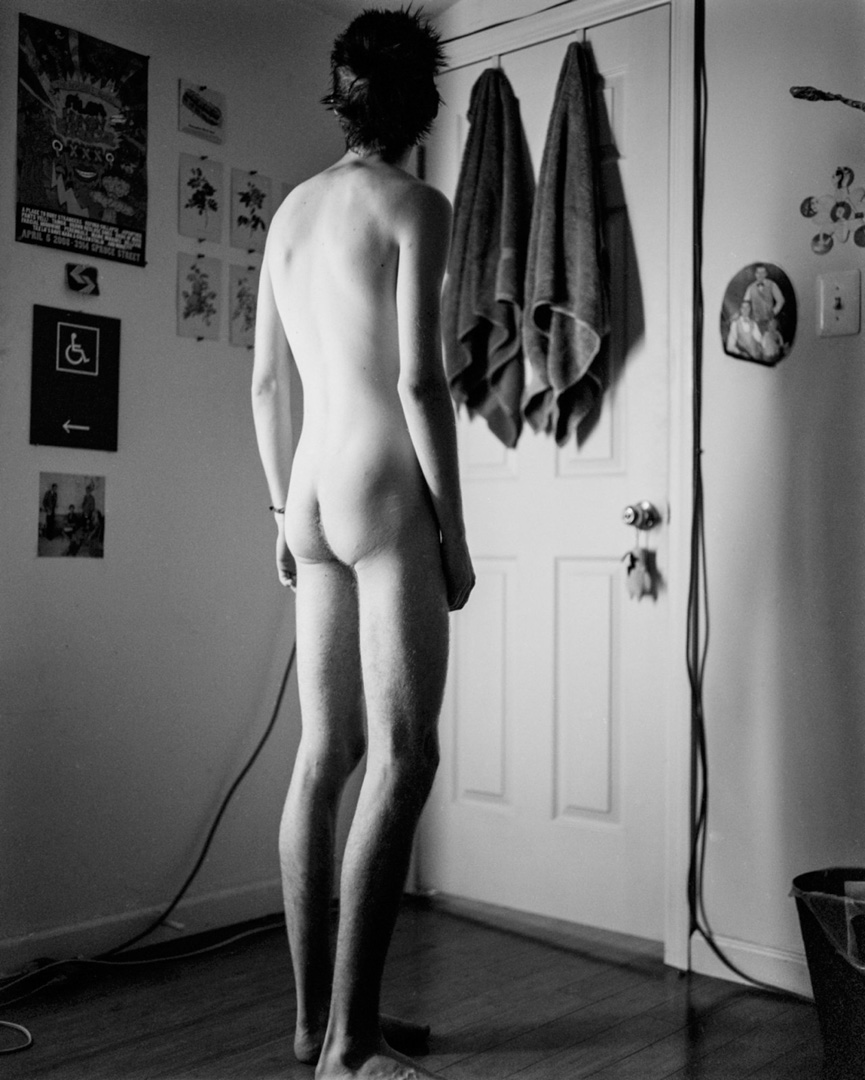 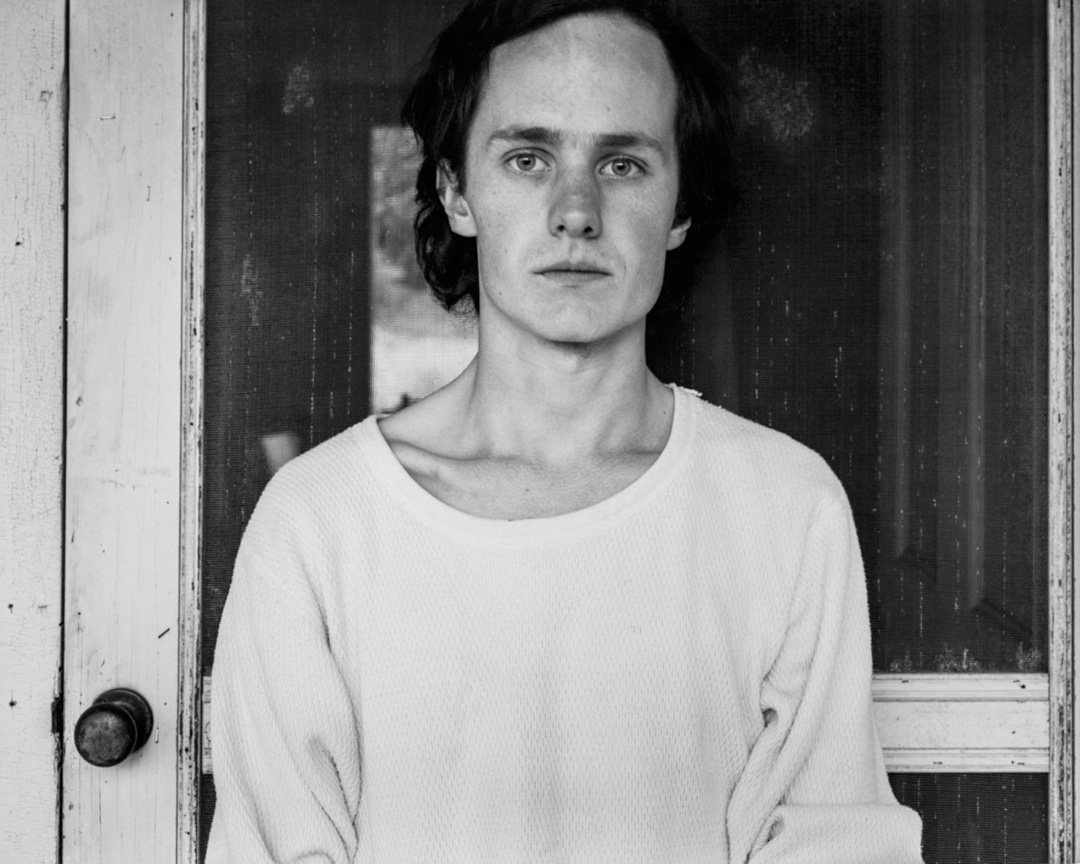 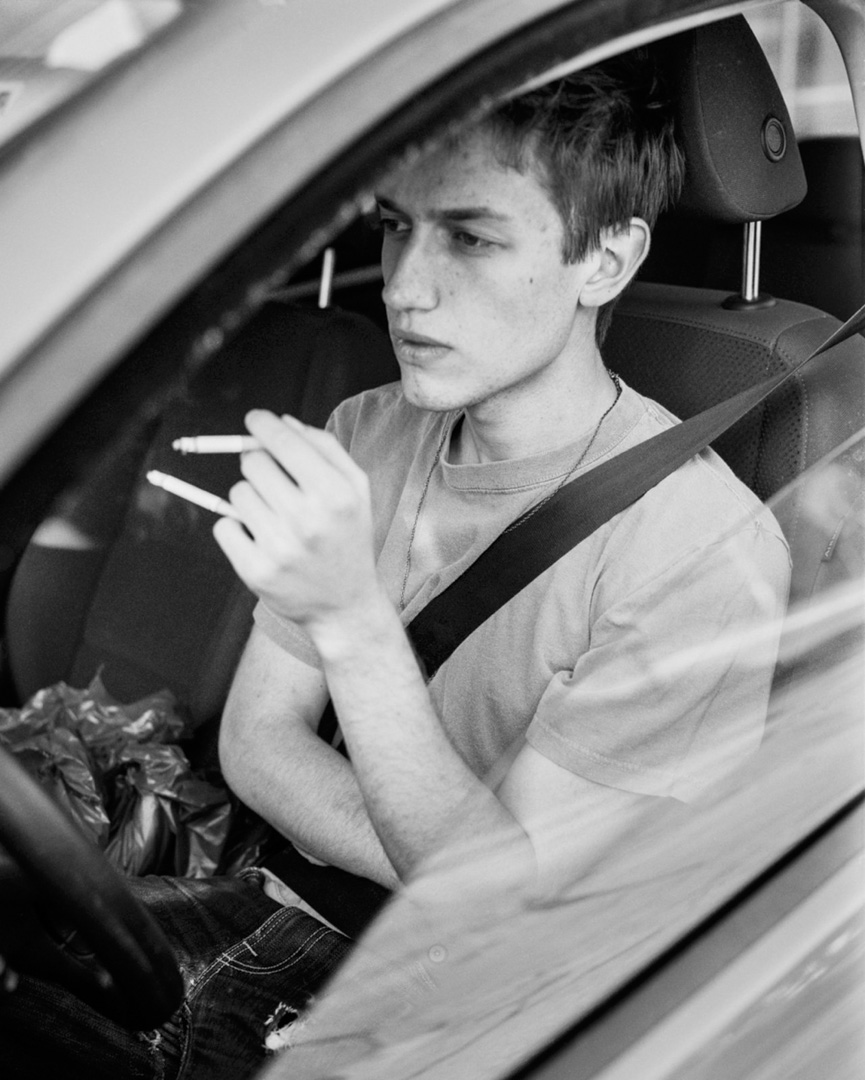 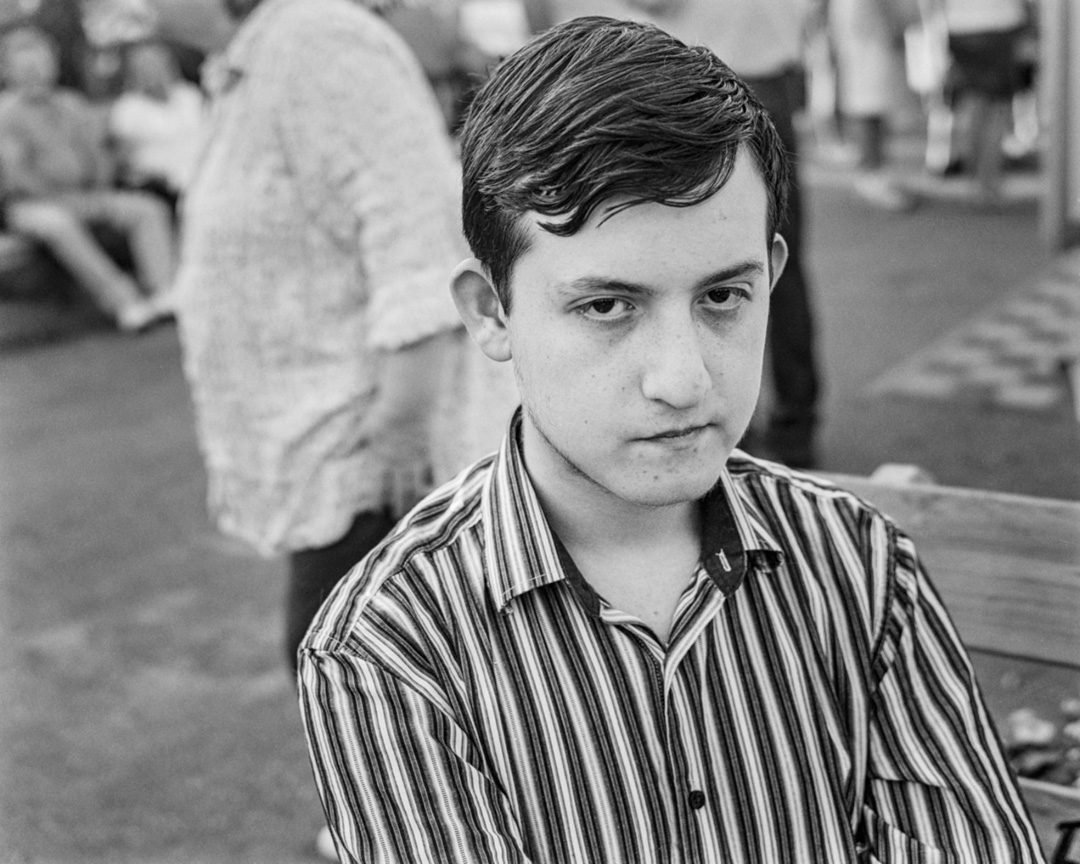 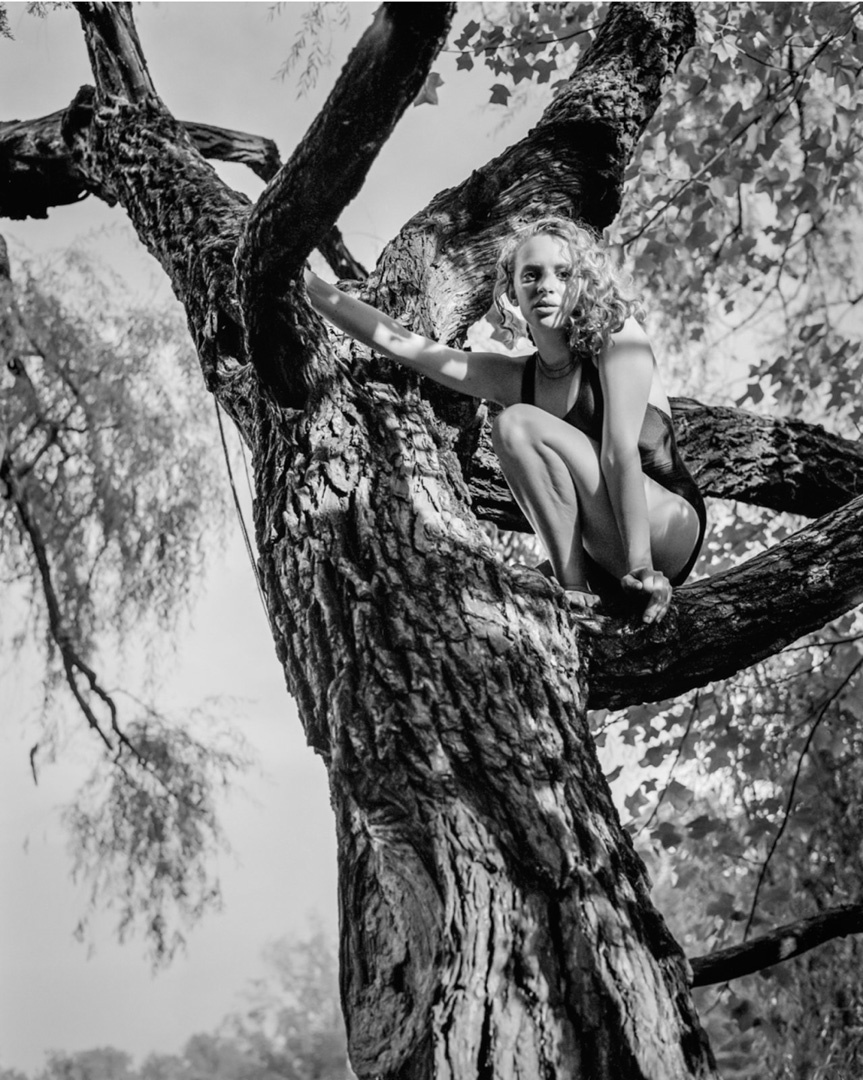 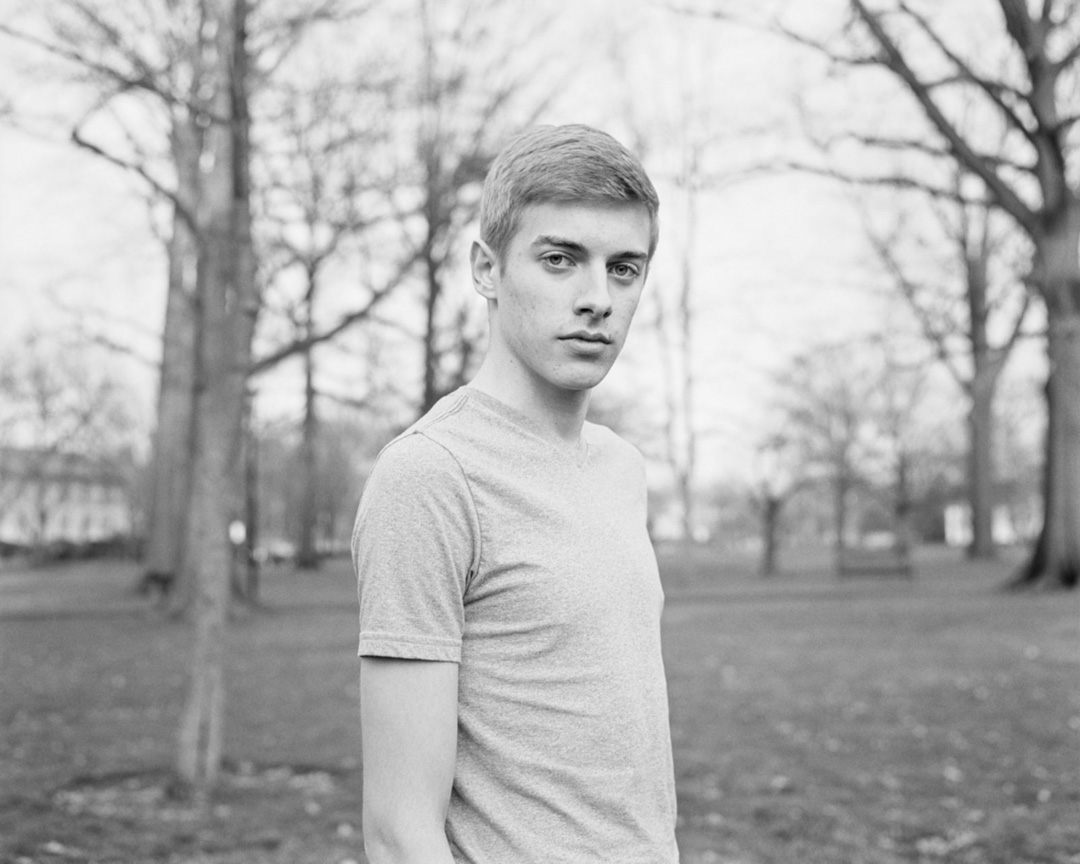 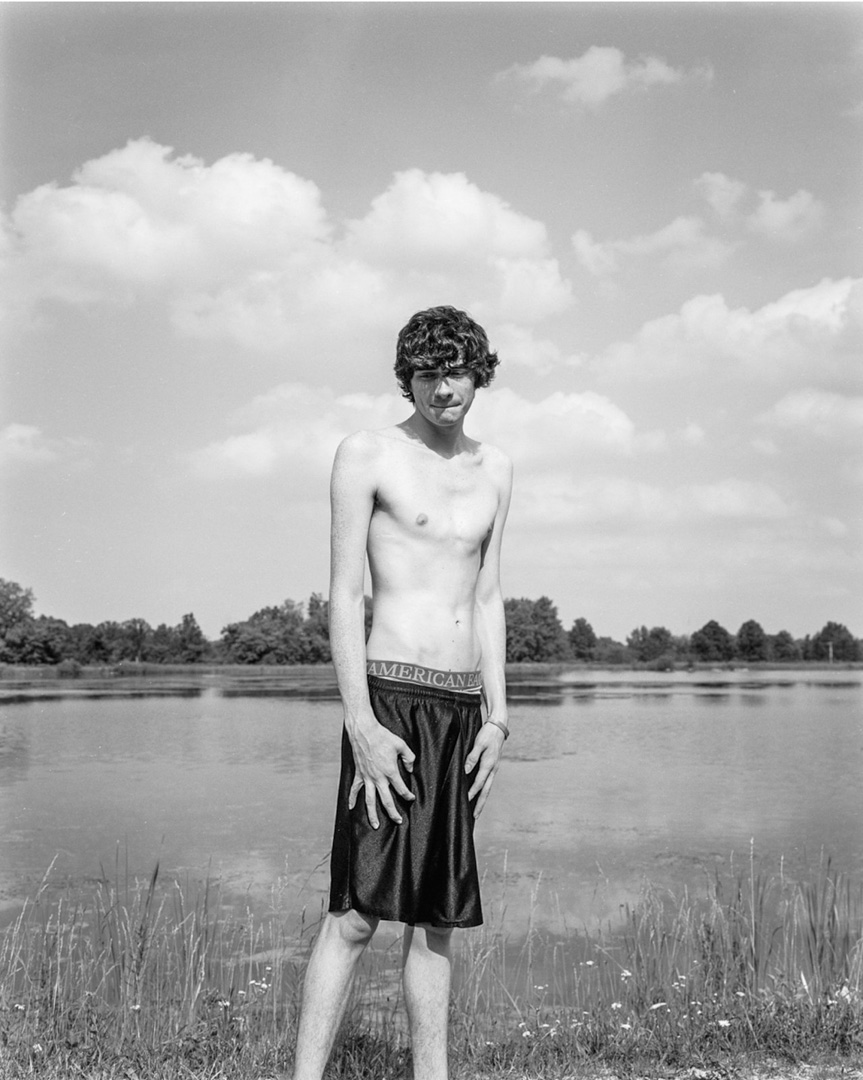 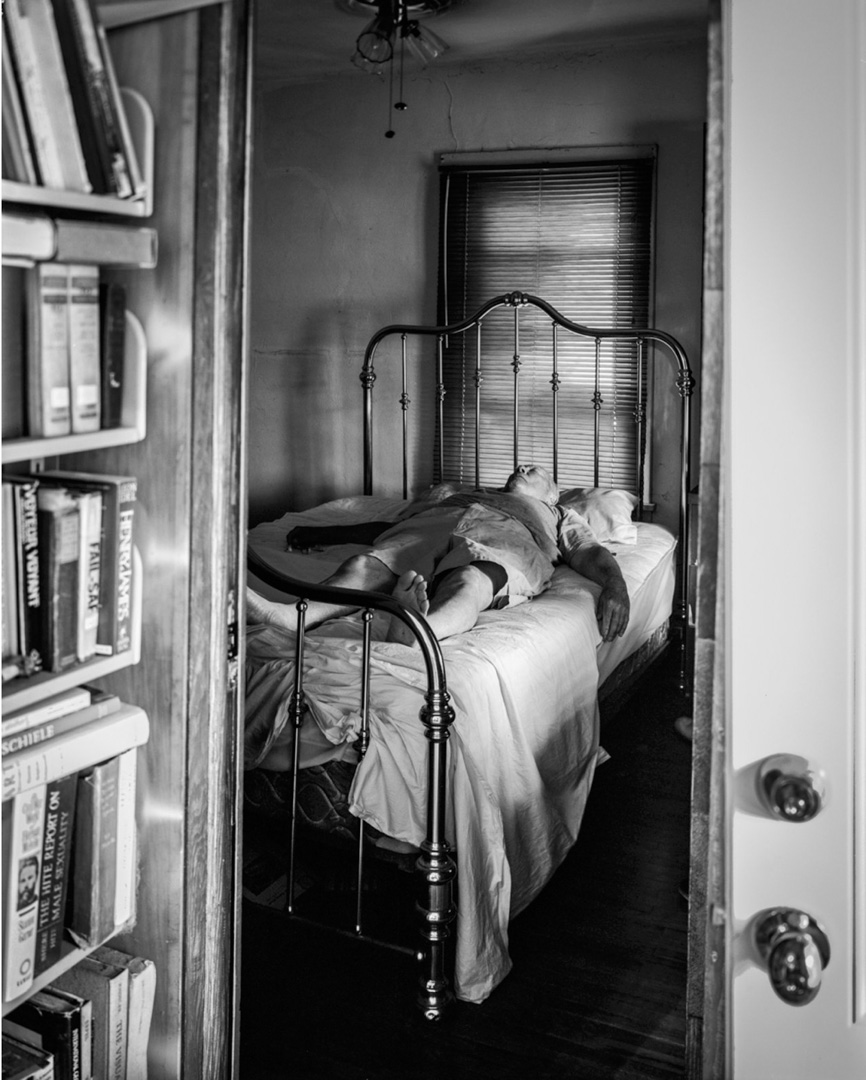 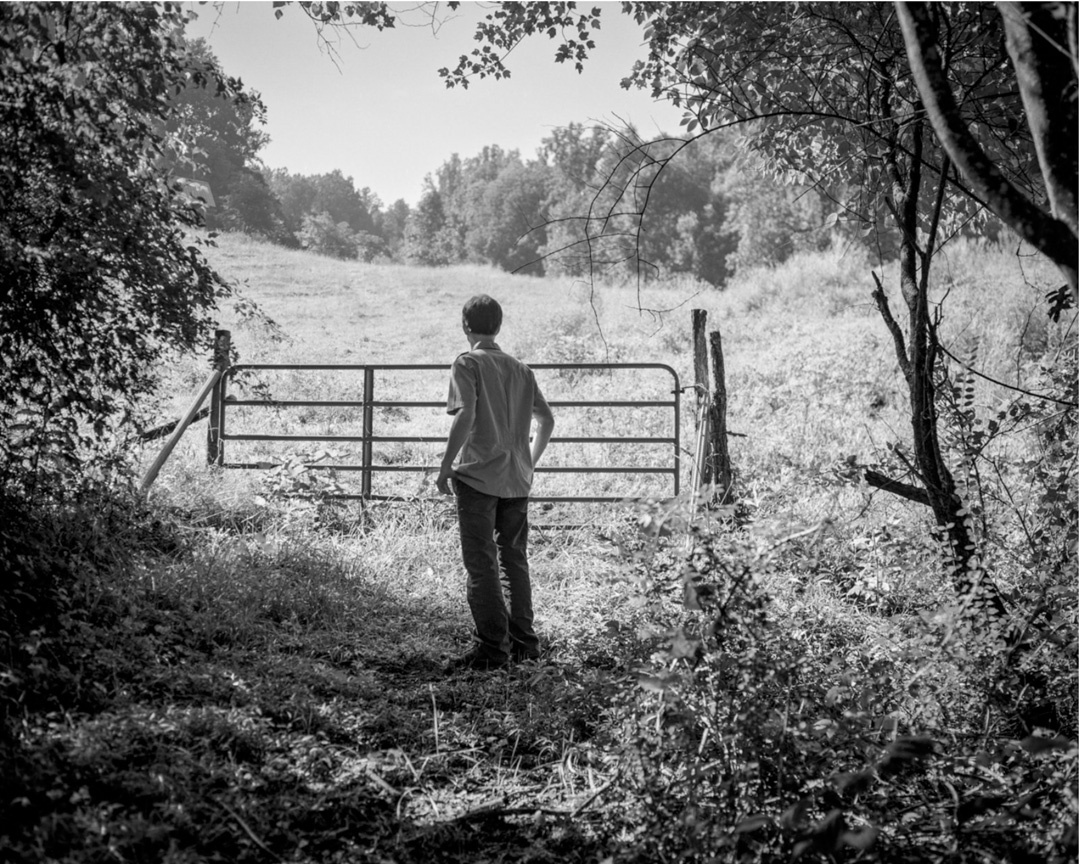 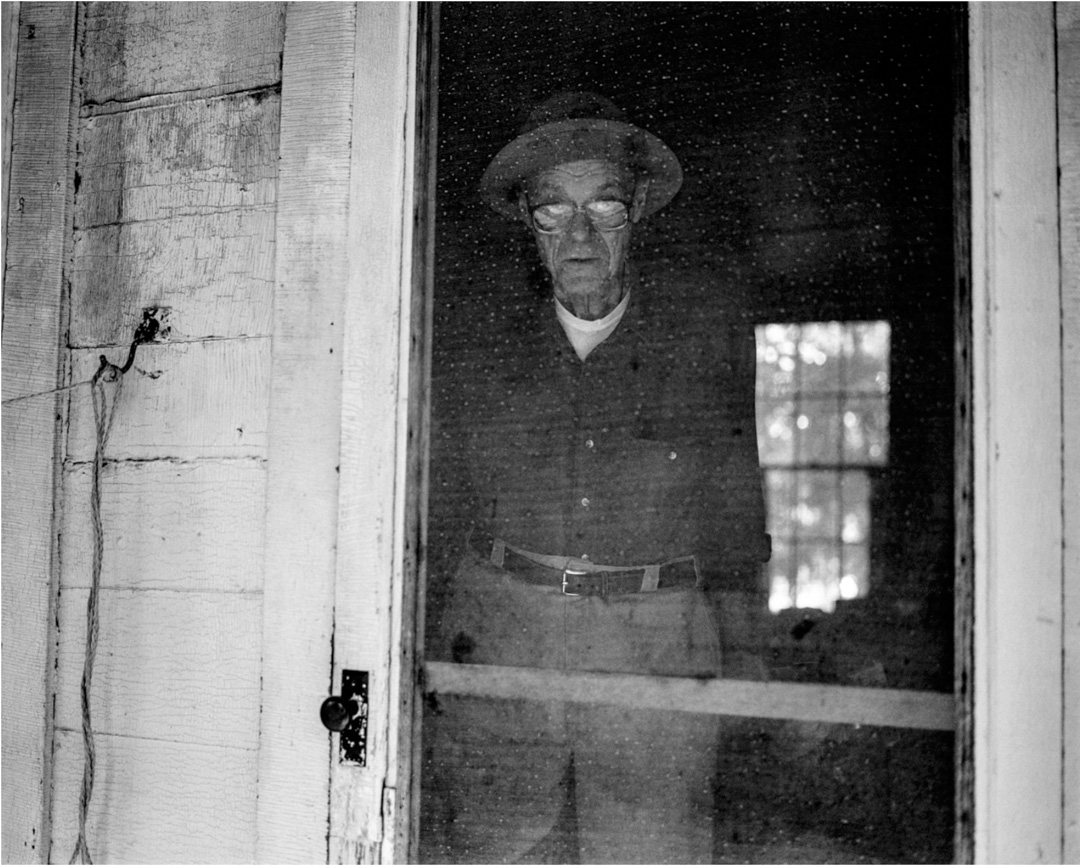 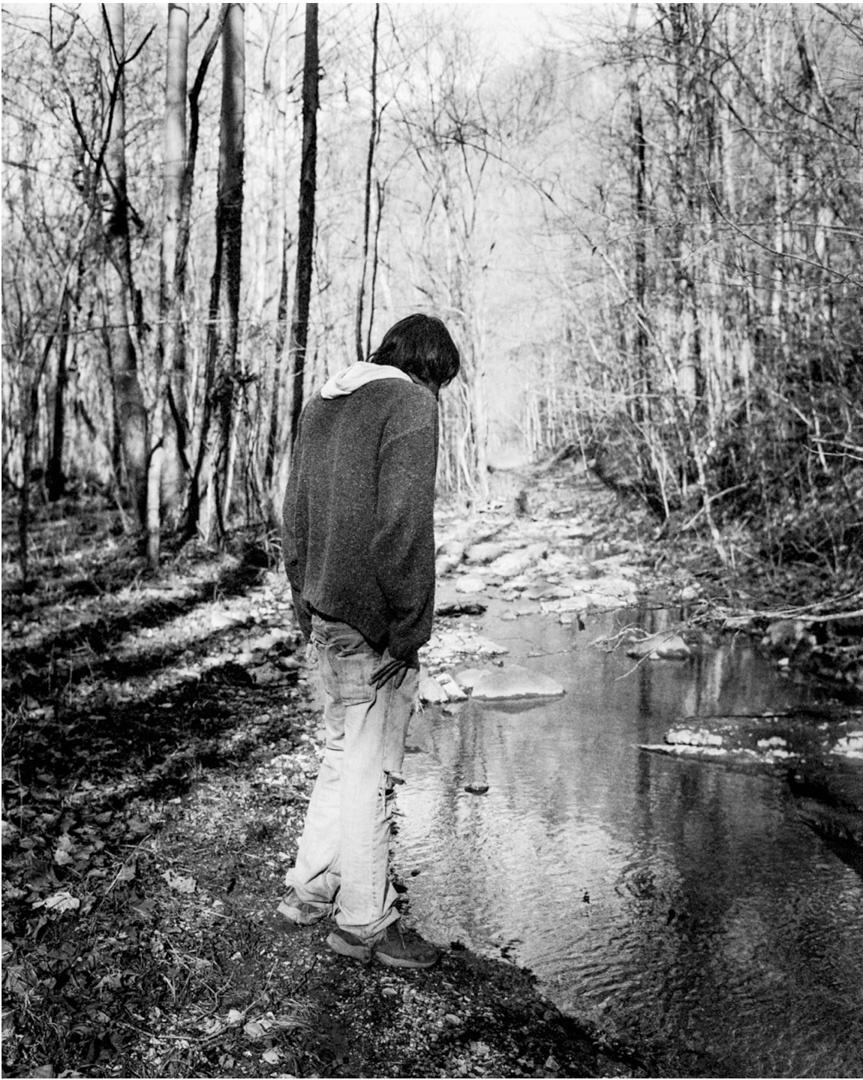 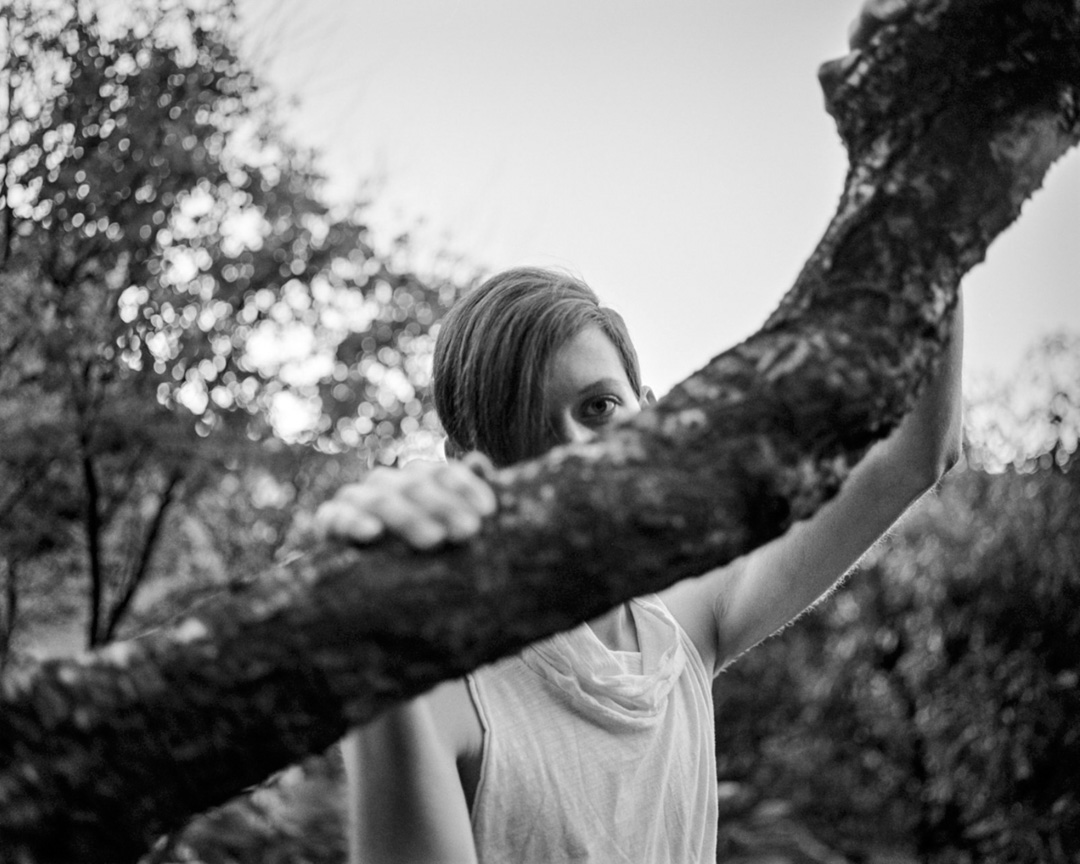 High school reunions are big events in American life. For Sebastian Collett (b. 1973), returning to his hometown in Ohio stirred memories and desires from his youth. Growing up gay in a small town, he was felt that many of life’s possibilities were beyond his grasp. Returning after 20 years, having traveled the world, he came to see himself in the people and boys who were now living in that small town. Through them, he discovered aspects of his past self that had not been able to come to fruition.

Witnessing his past re-enacted in front of his eyes, Collett saw an opportunity to travel in time. The people and places he photographed were standing on an event horizon, existing briefly as archetypes from his past, about to vanish into their own futures. Simultaneously they can be seen as self portraits, projected into the impossible past that he has created for, and of himself.

Sebastian Collett was recently selected as one of the three winners of Feature Shoot‘s Emerging Photographer Award.