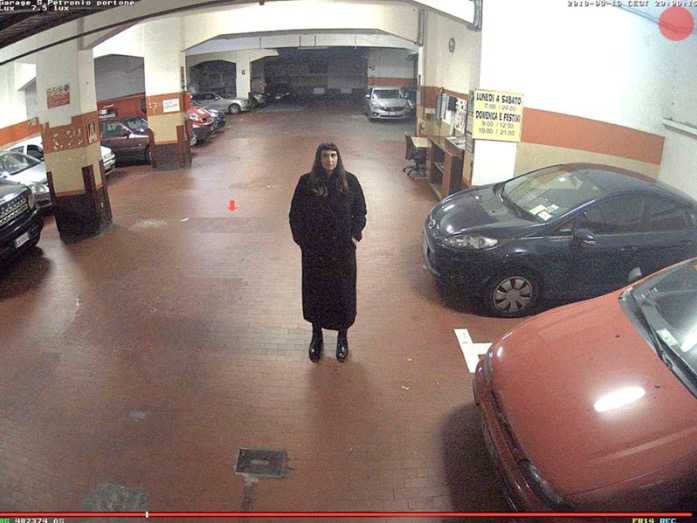 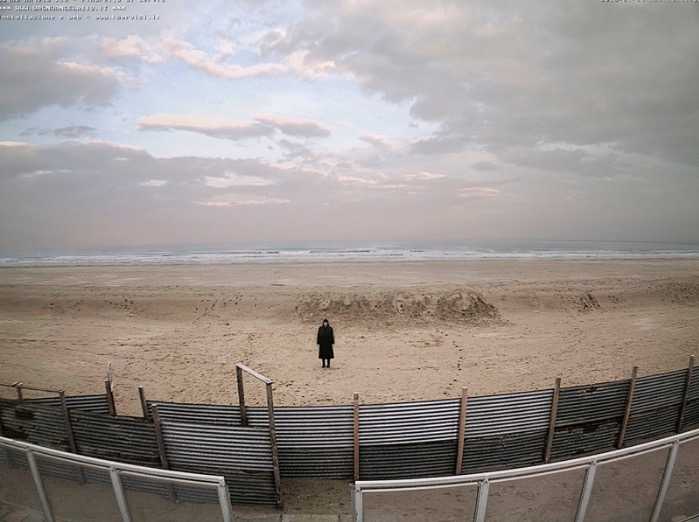 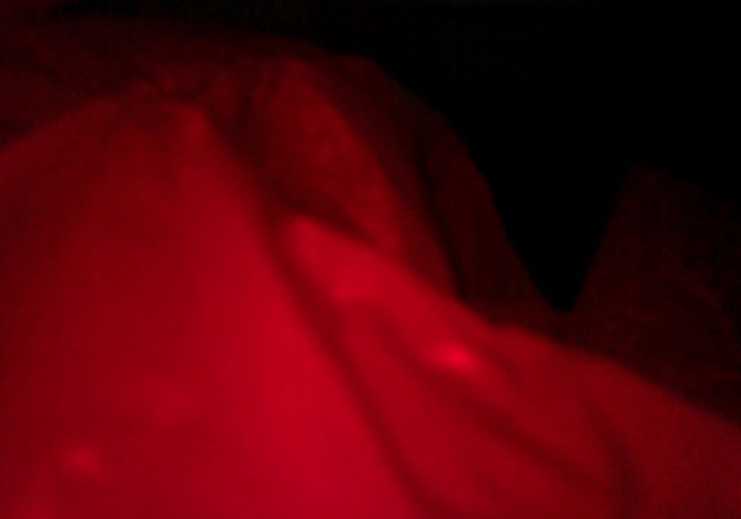 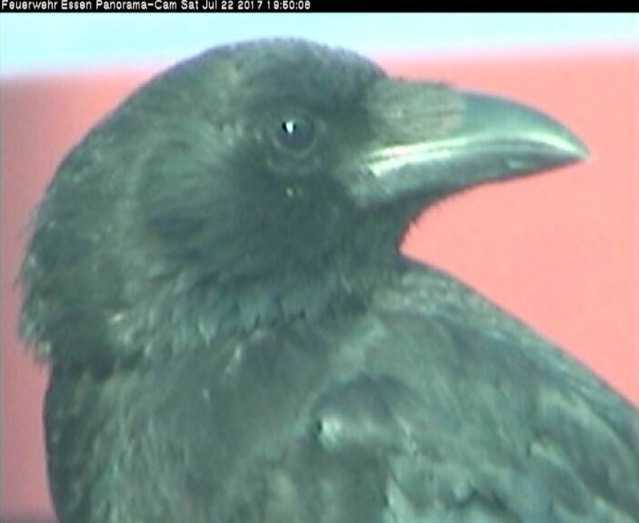 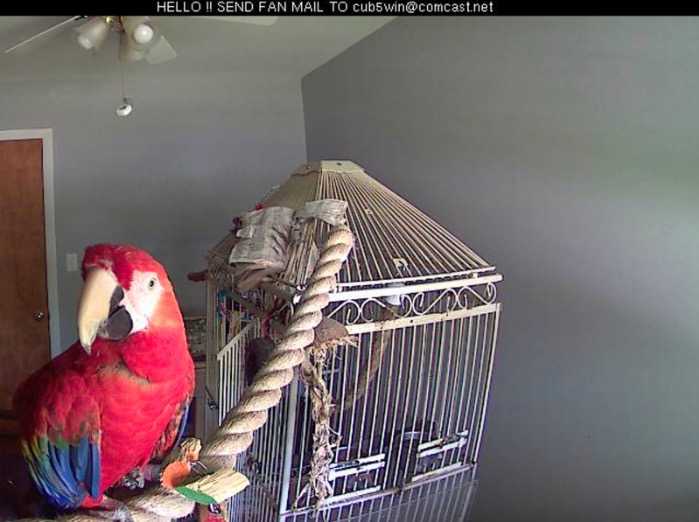 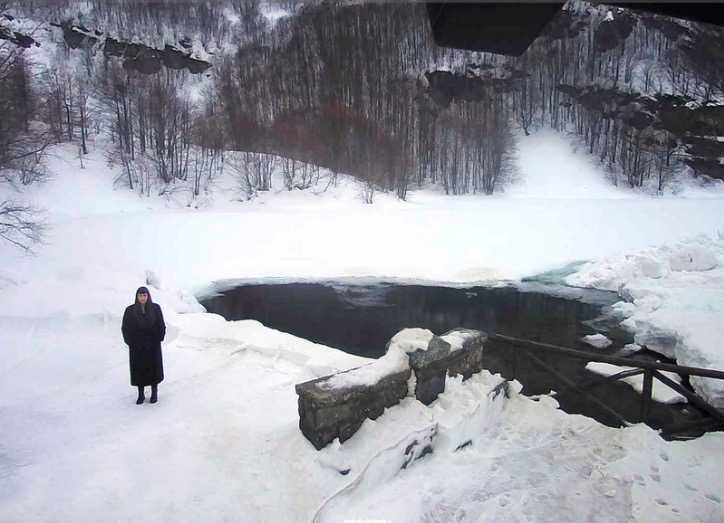 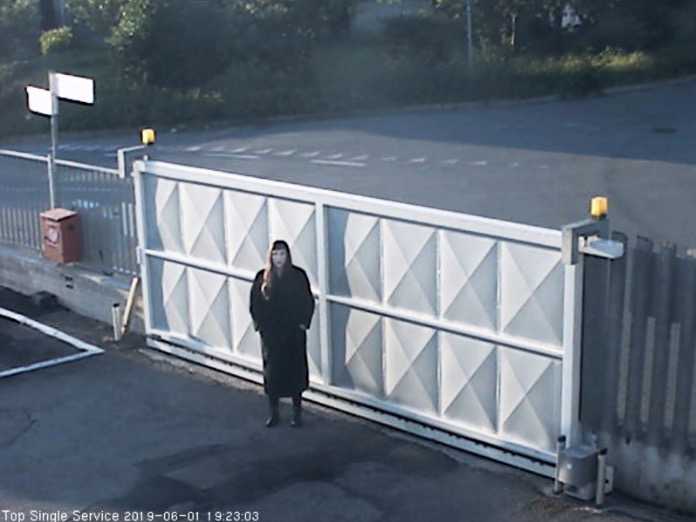 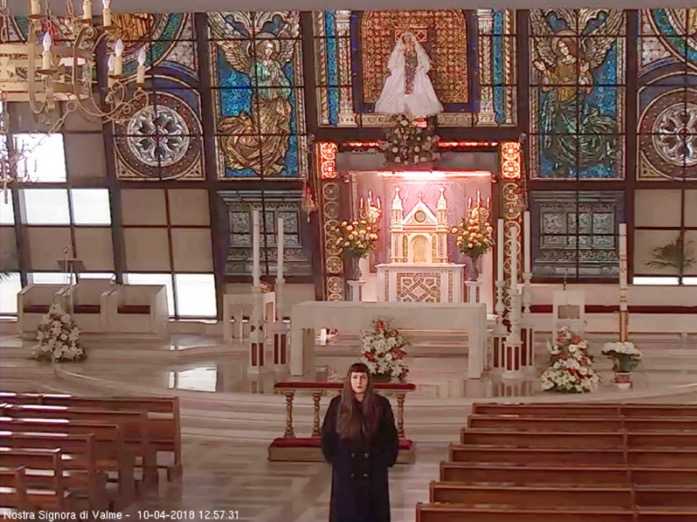 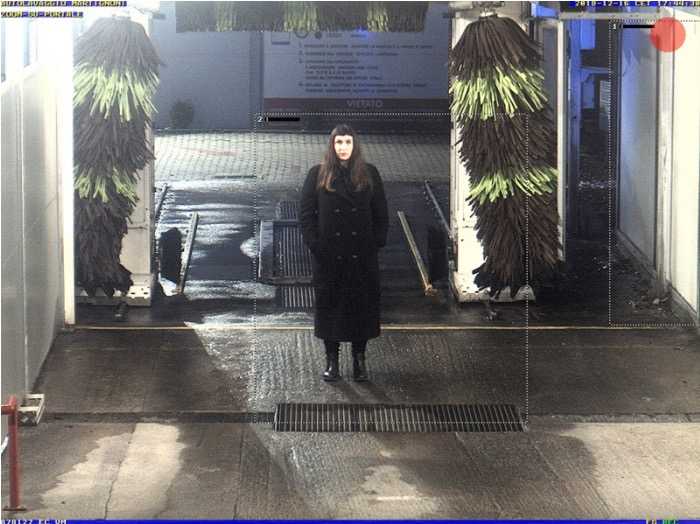 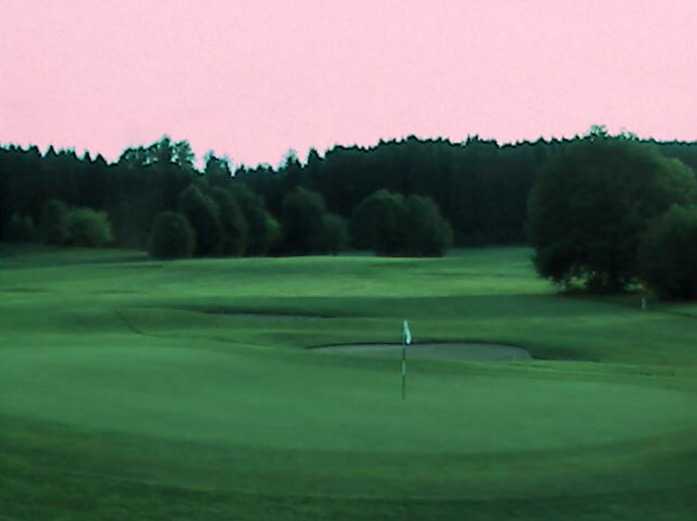 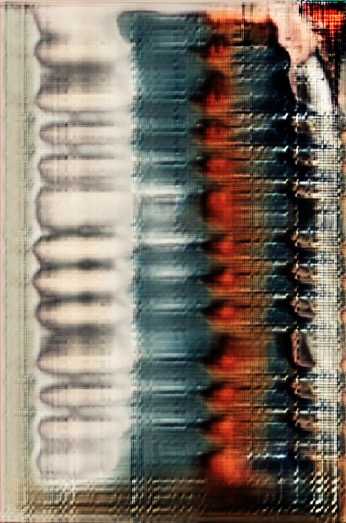 Irene Fenara (b. 1990, Bologna, Italy) is an artist who pushes the boundaries of photography. For example, she has been working with found material and creating images with scanners. More recently, she has been researching footage sourced from surveillance cameras. She has been using this tool, which is usually not seen in art, for about four years now. Her images mostly come from private cameras that have only been protected with standard security codes that are easy to crack. It’s a relatively new area, part of the internet of things, that has not yet been thoroughly regulated, leaving a gap where huge legal and privacy issues flourish.

Fenara plays with these issues. She uses the surveillance images to illustrate and emphasise the dichotomy between the observers and the observed, whether it’s plants, animals or people. Her images are seductive and dystopian at the same time. For the series Self Portrait from Surveillance Camera (2018 – ongoing) she goes as far as to place herself in front of pre-existing surveillance cameras. “Overturning the look of control and intervening on the point of view is central to this work” Fenara says, “as a re-appropriation of the self and of the identity towards the constantly controlled world”. Her gaze, directly into the camera, becomes an act of resistance, imposing her own identity on this constantly controlled world. “All my work is based on the investigation of that gesture that underlies every photographic operation: watching. In particular, I observe and interpret the way machines look”.

Fenara’s most recent work, which will be on view at Unseen, is titled Three Thousand Tigers (2019). For this project she moves away from the surveillance camera to another type of ‘machine’. Using a generative algorithm, she creates a single image from the digital union of thousands of images of tigers, leaving only a few original characteristics. It addresses the fact that file reproduction reduces in quality over time. At the same time it also refers to the threat to the species of becoming extinct. Fenara explains: “There are currently more images of tigers than living ones. Tigers are very common in our imagery: in fashion house logos, on cereal boxes, on t-shirts… but they aren’t. Technology can change our perception of reality.”

Fenara is one of the five finalists nominated for the ING Unseen Talent Award 2019. The winners of both the jury prize and the public prize, determined through online voting, will be announced on 19 September.