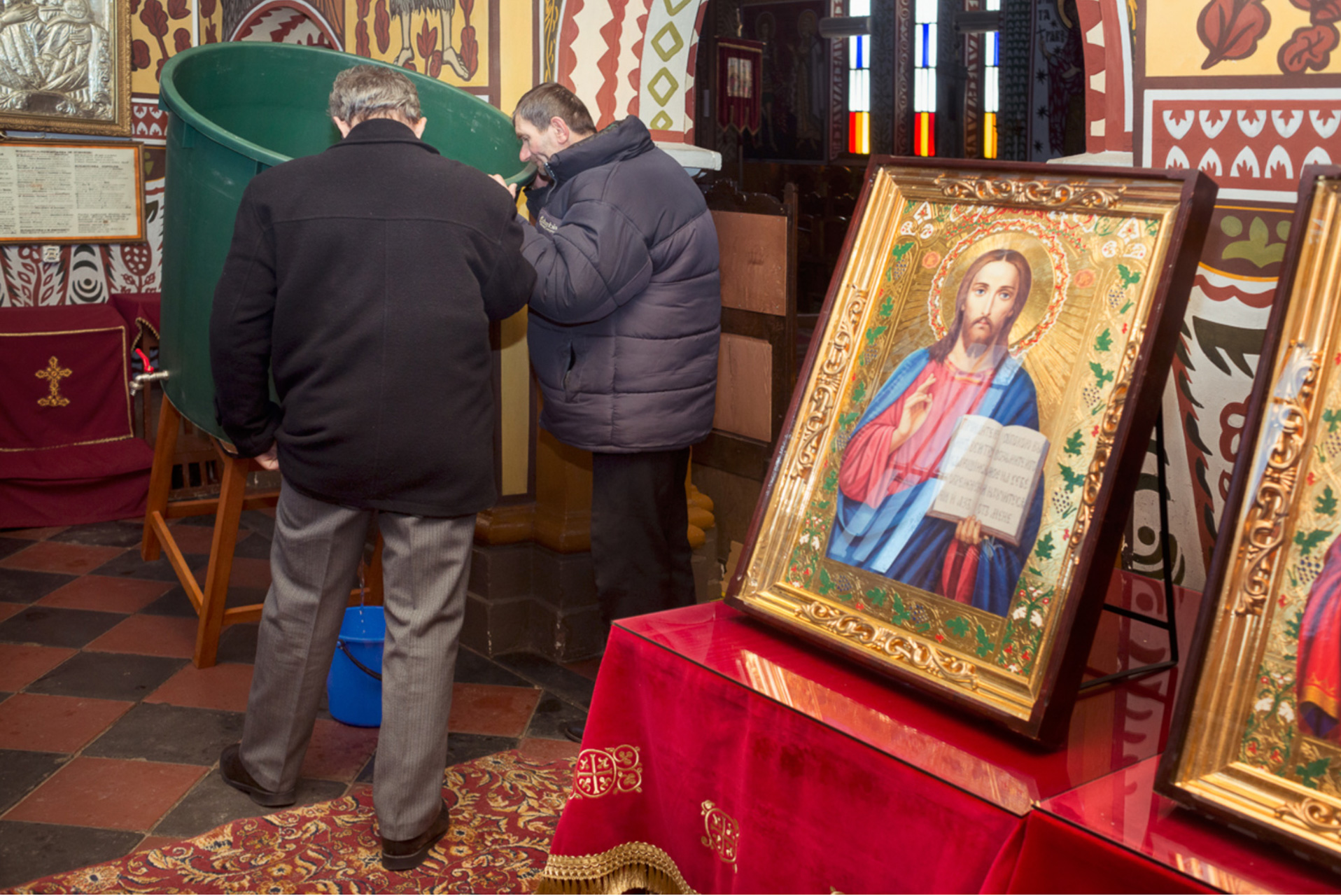 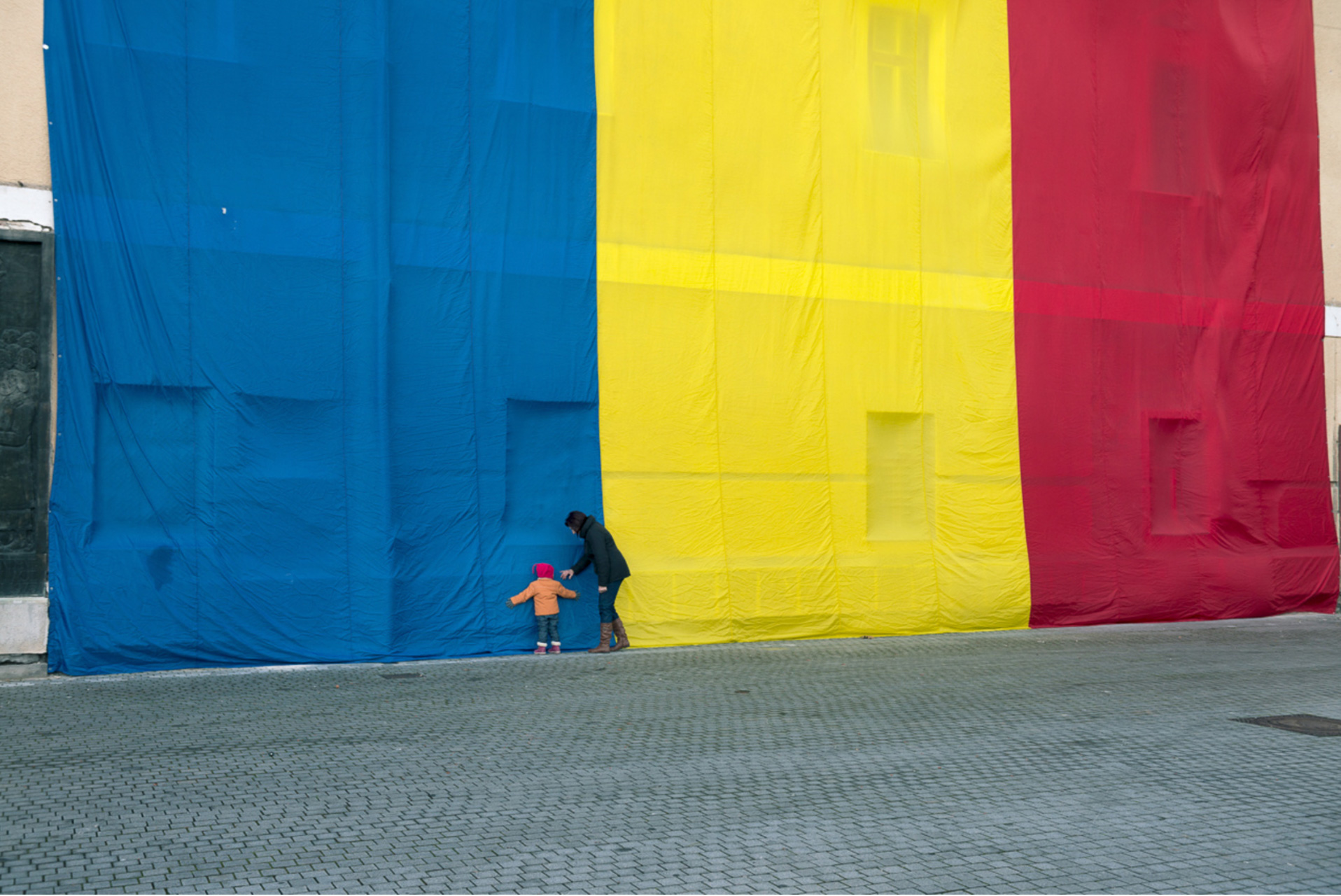 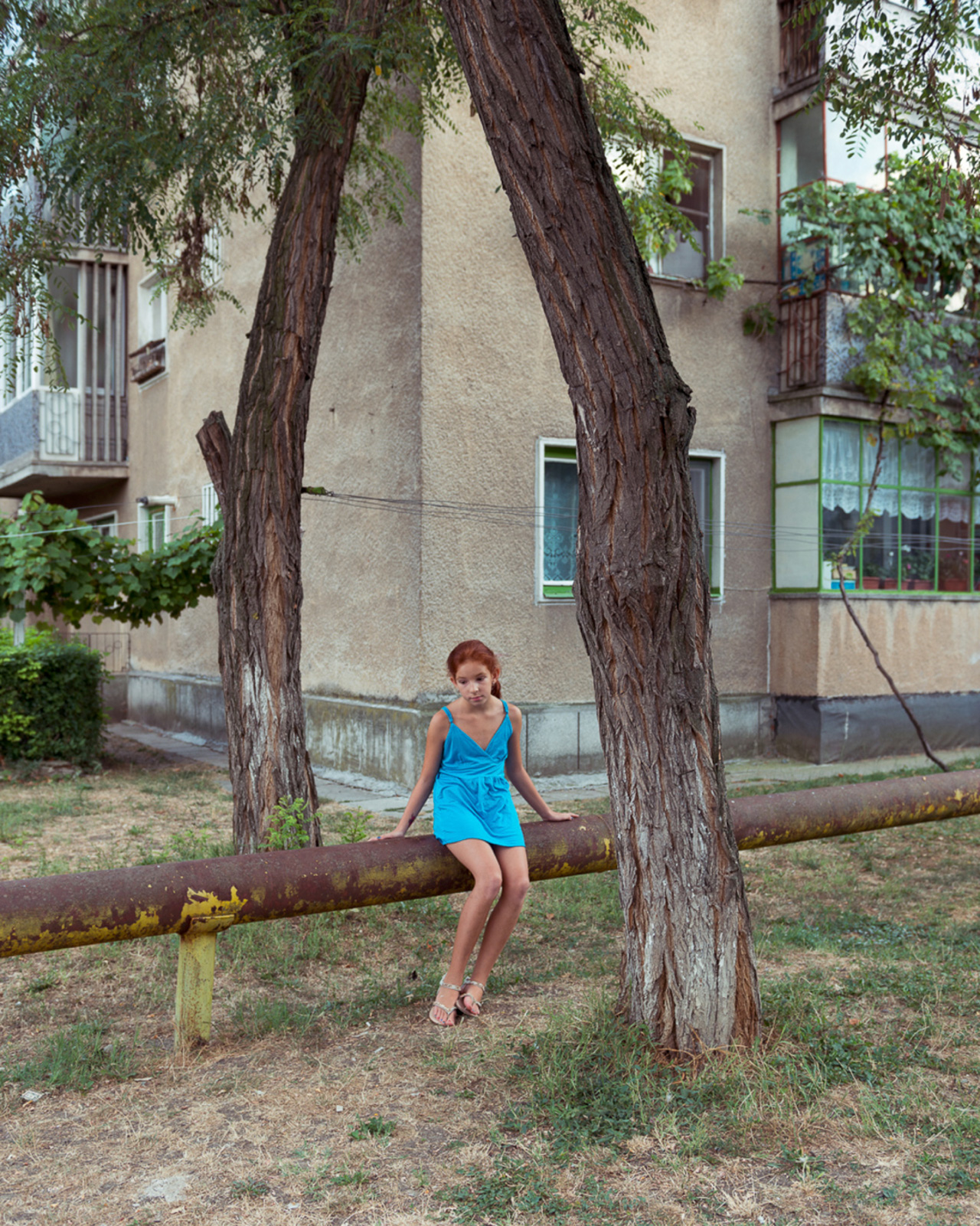 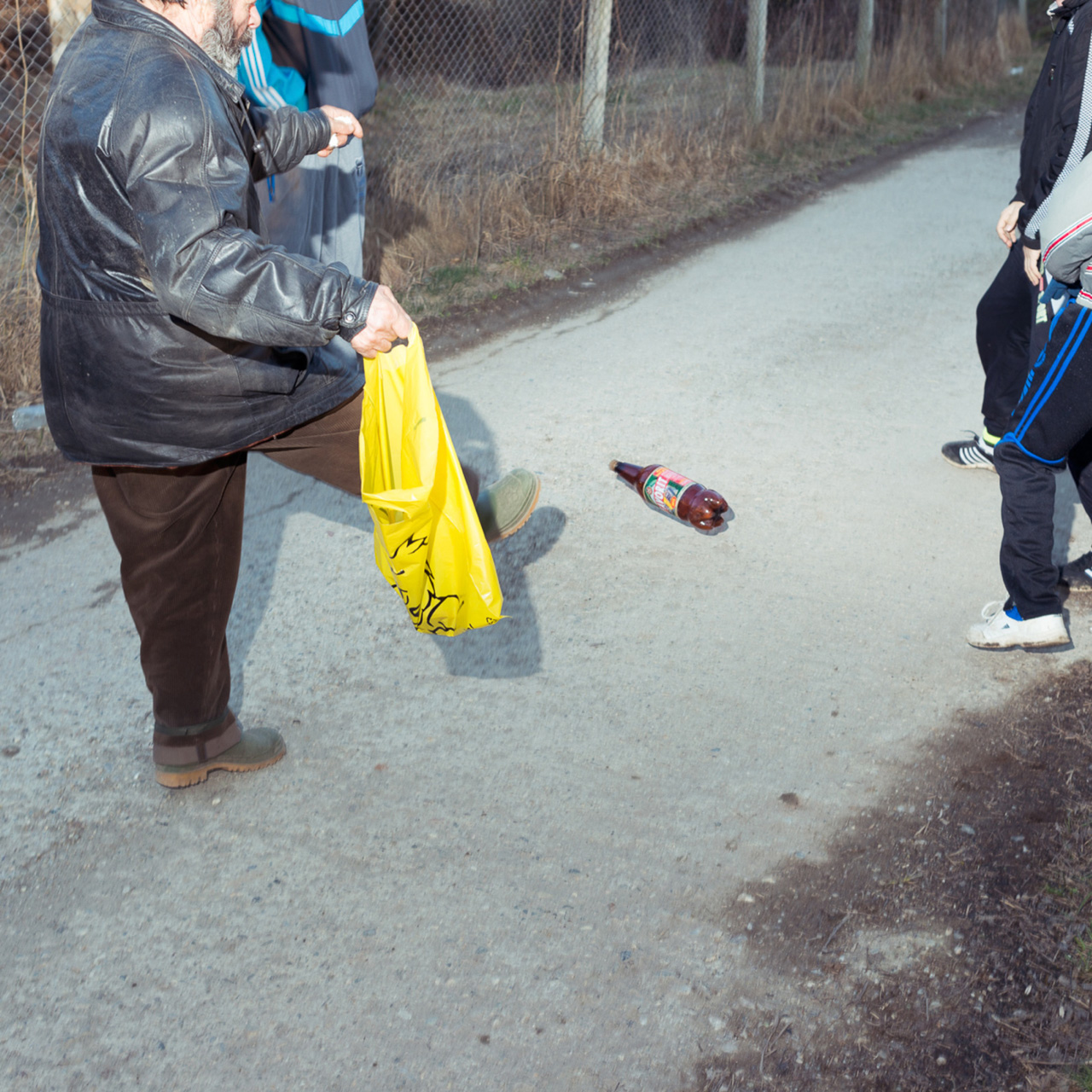 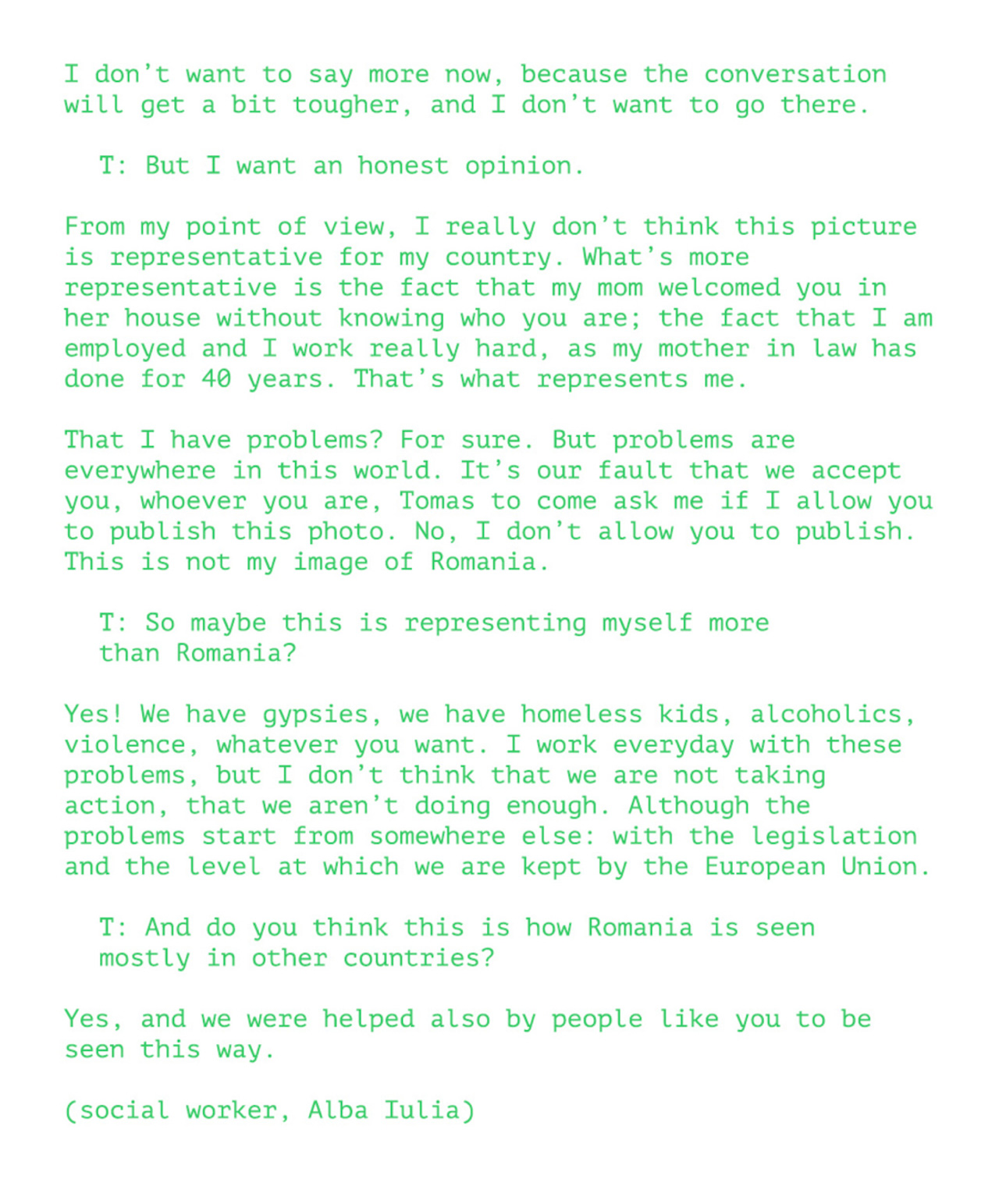 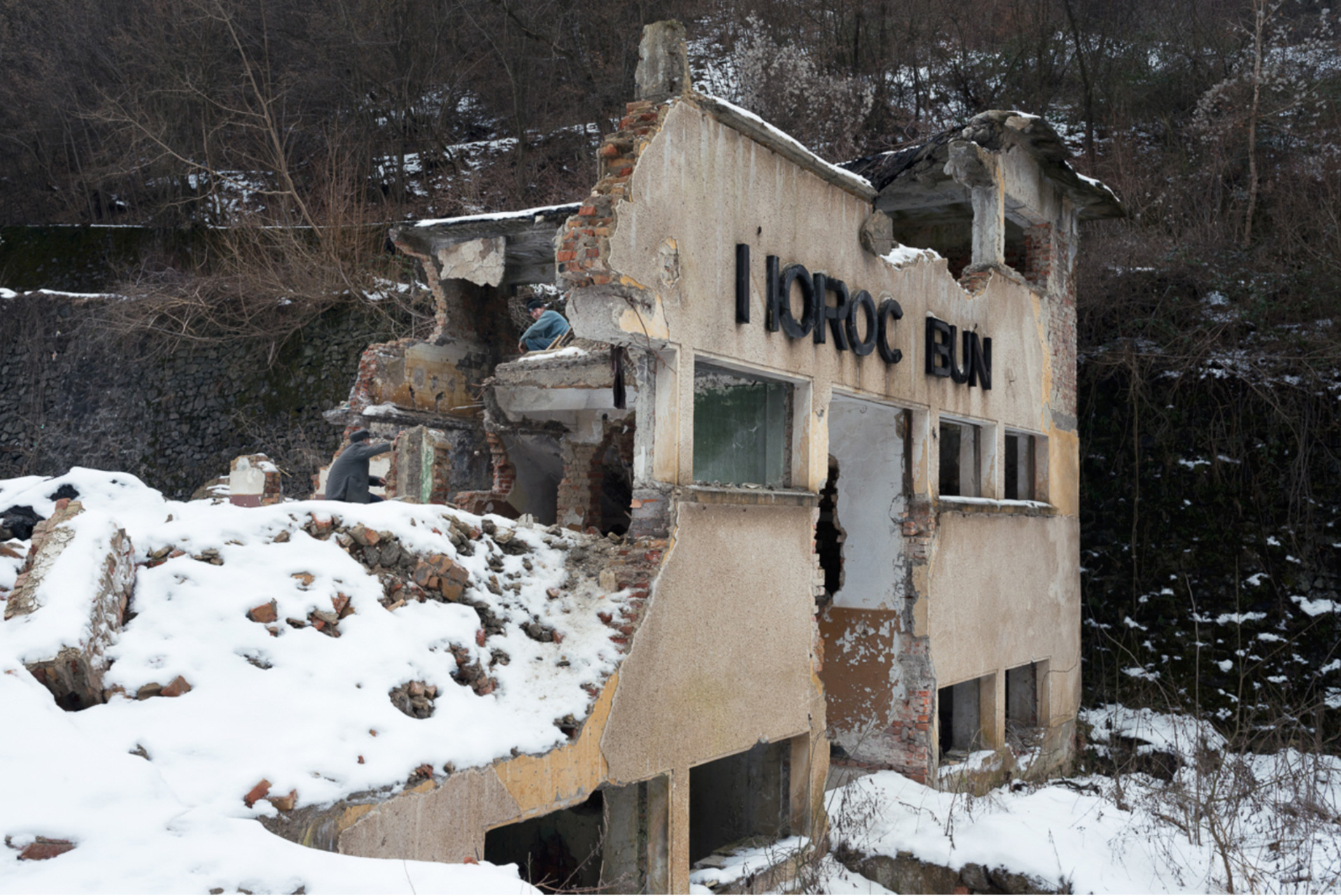 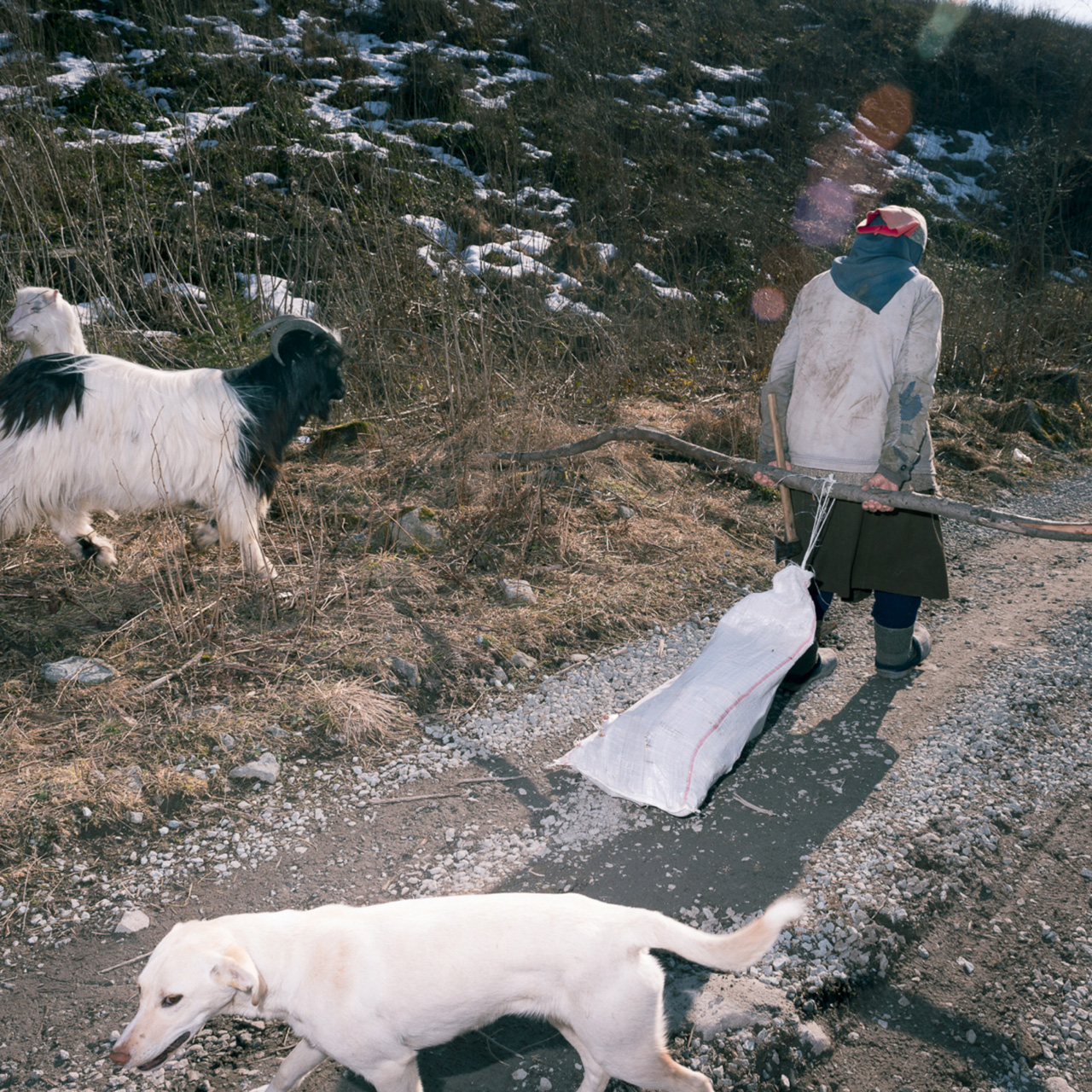 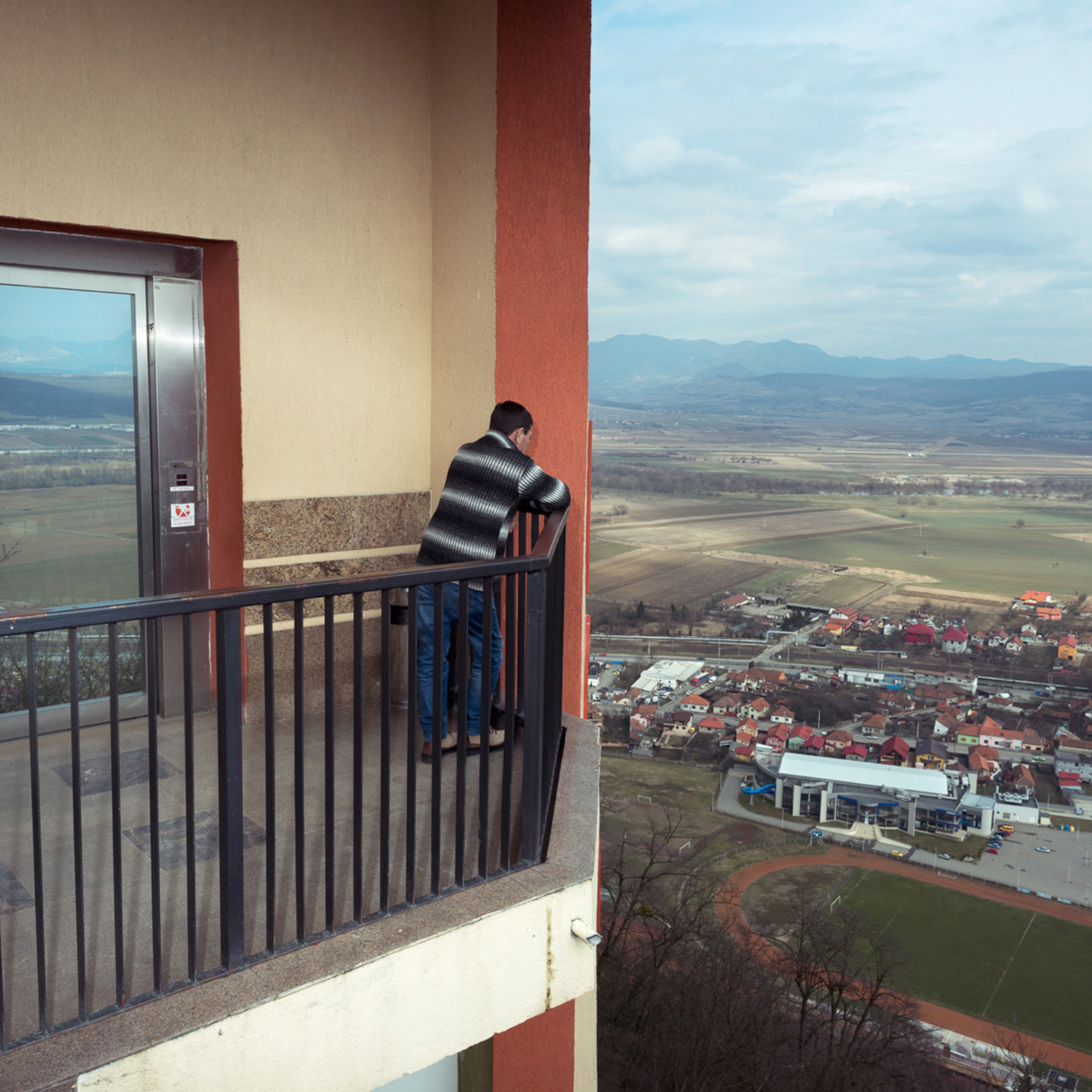 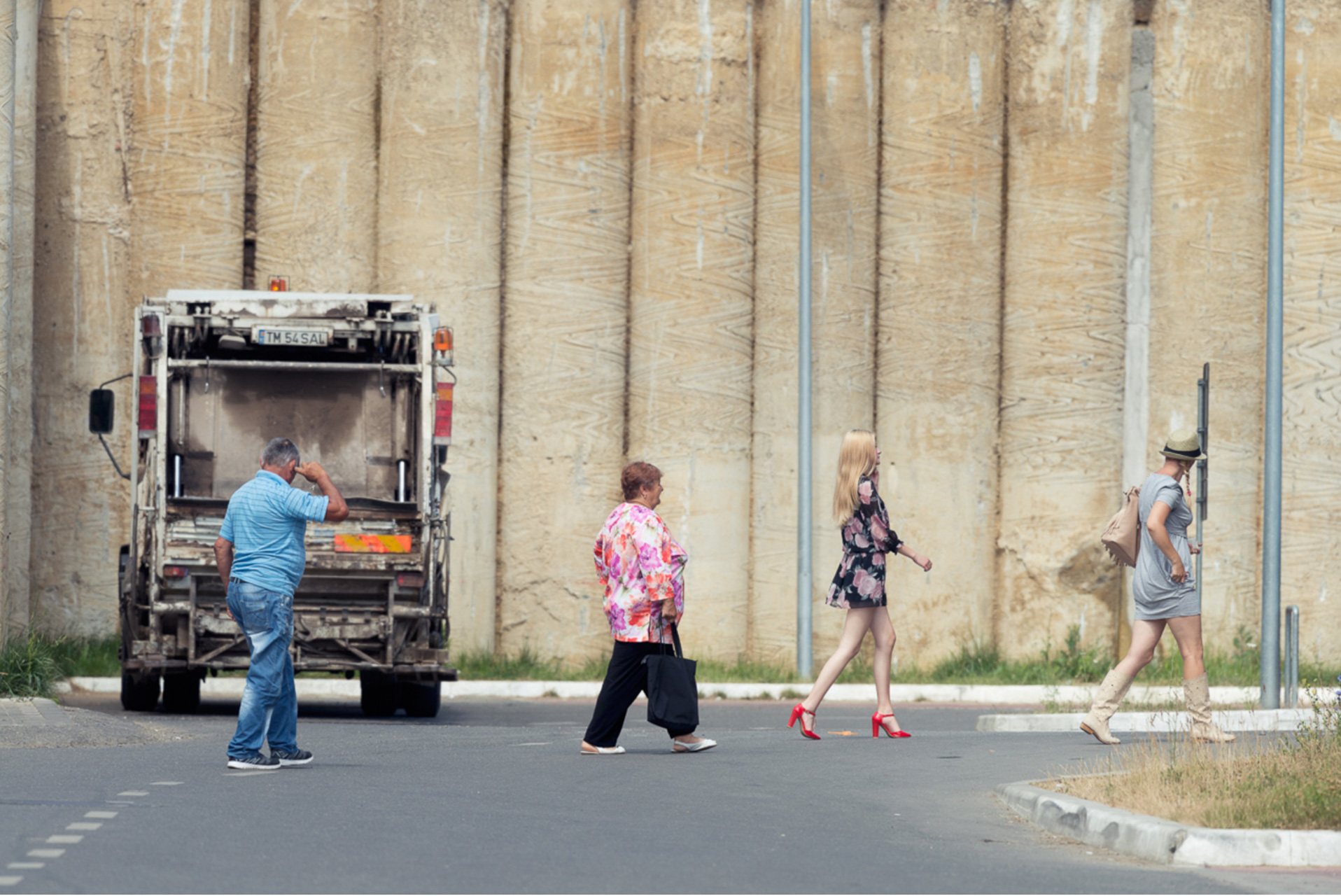 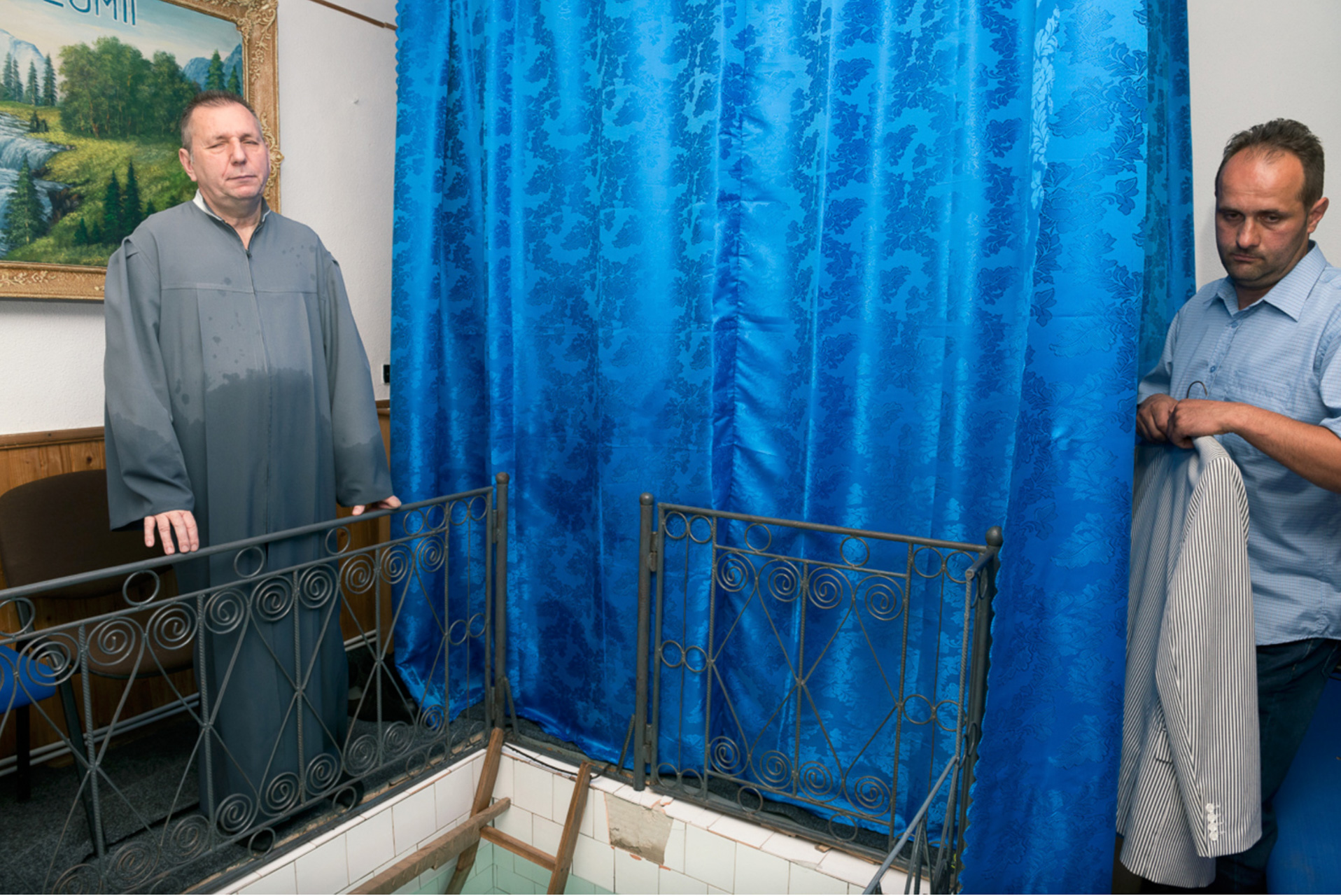 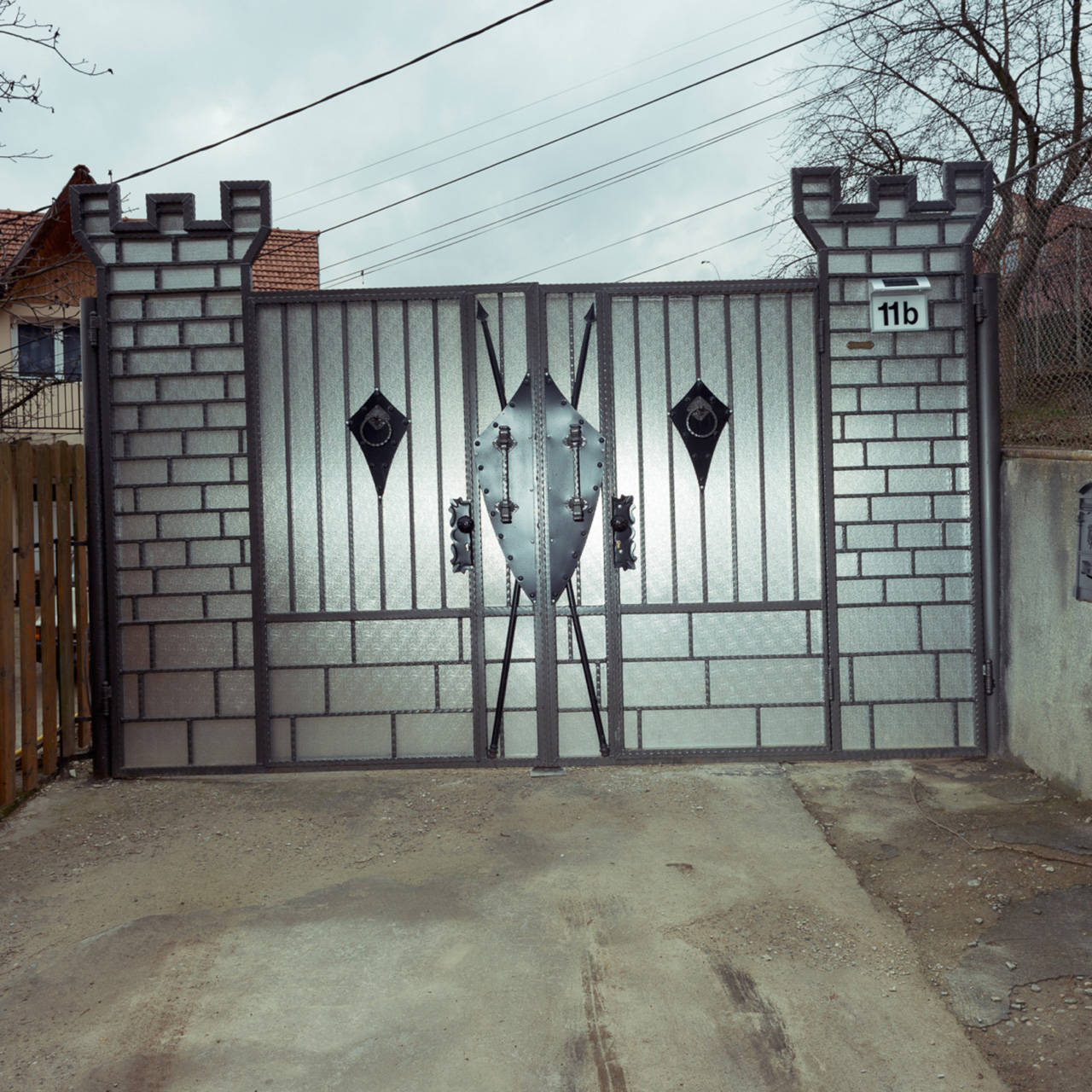 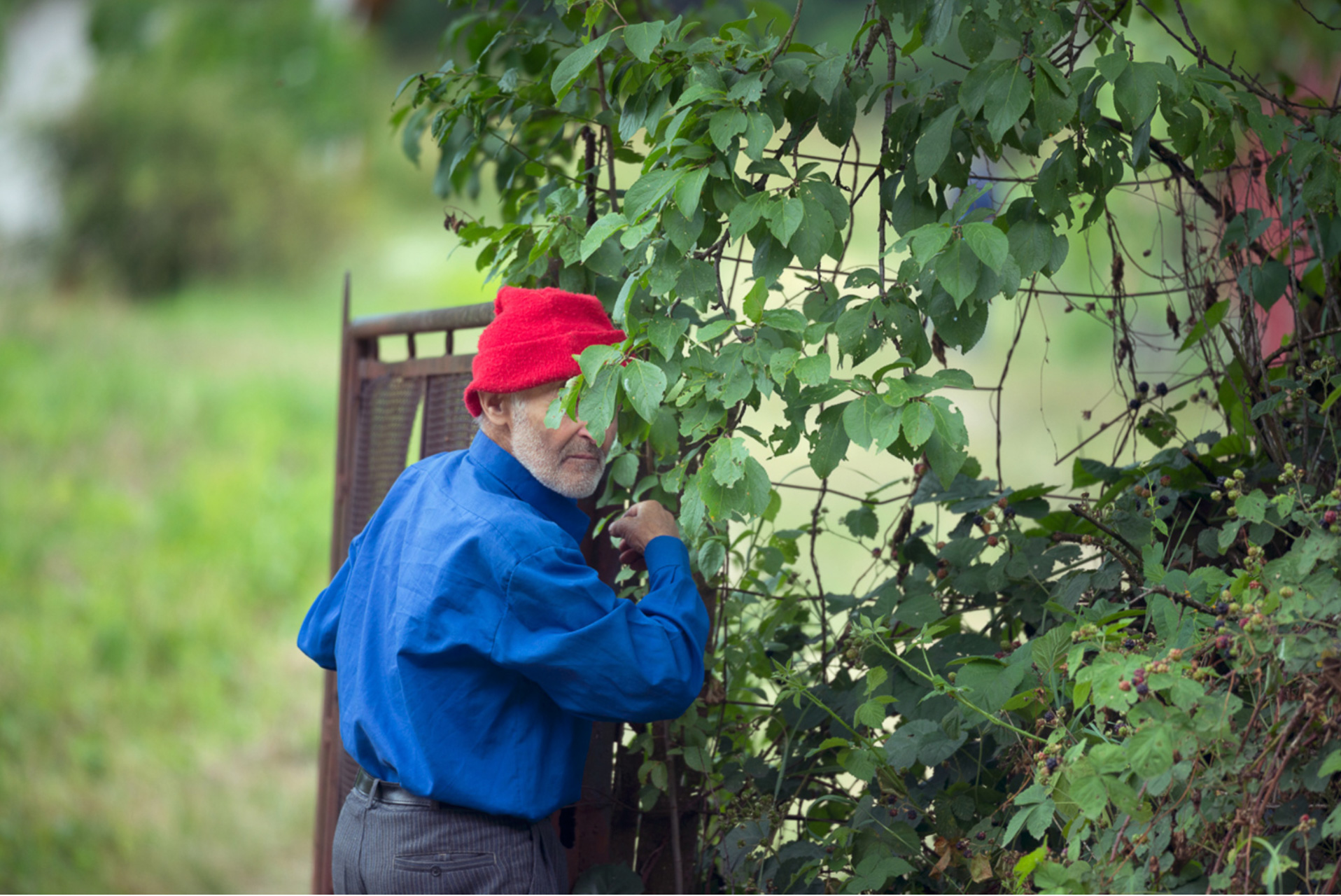 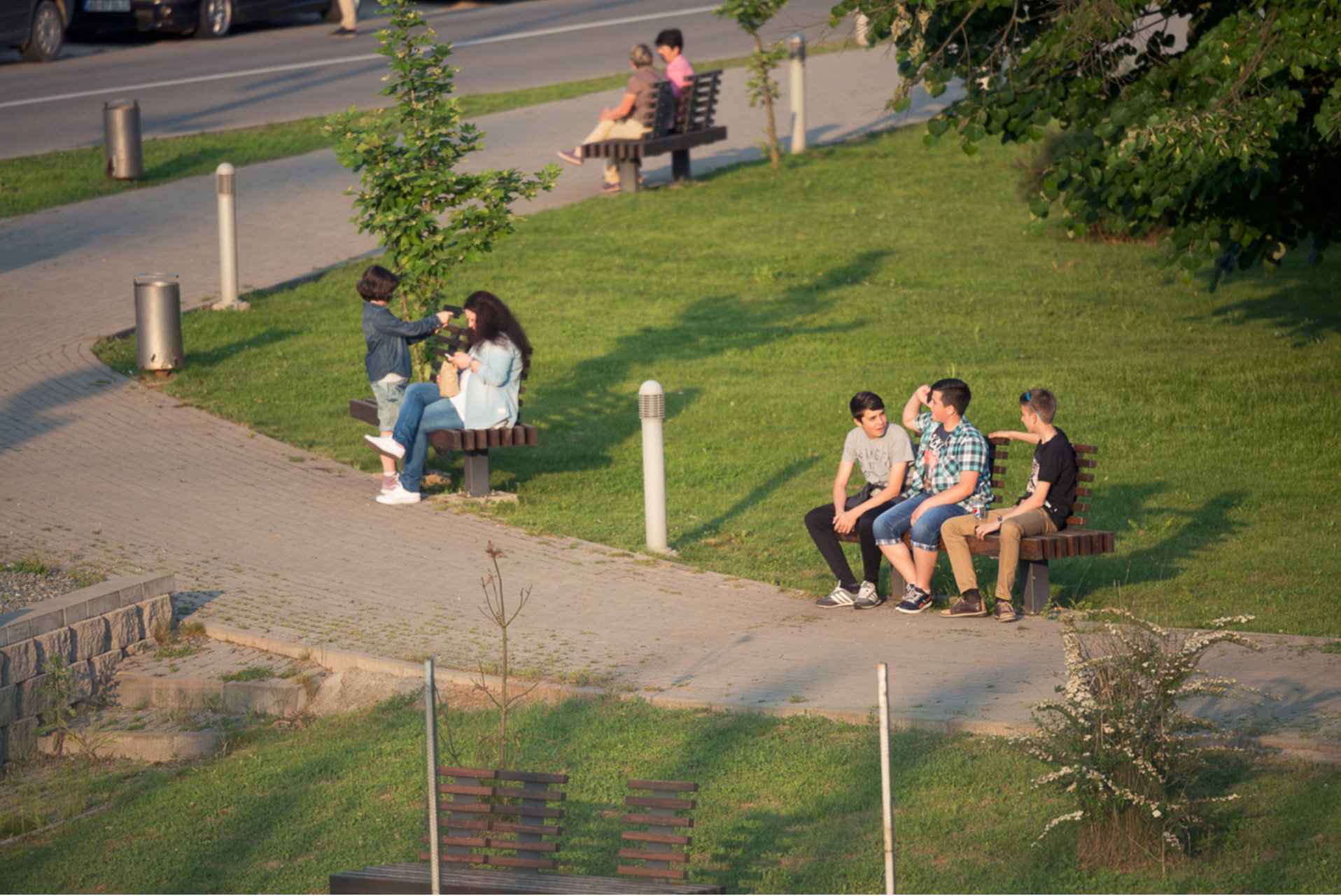 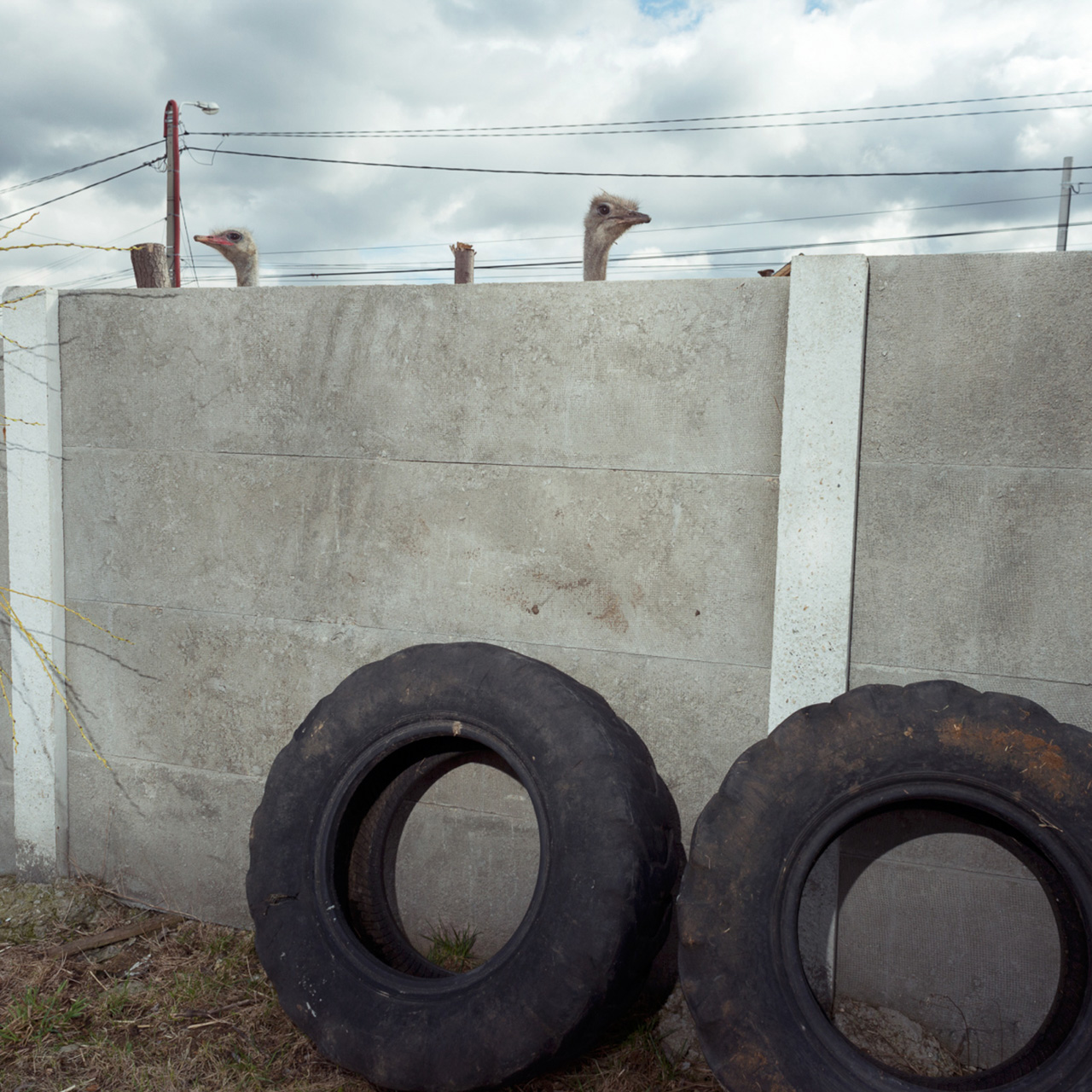 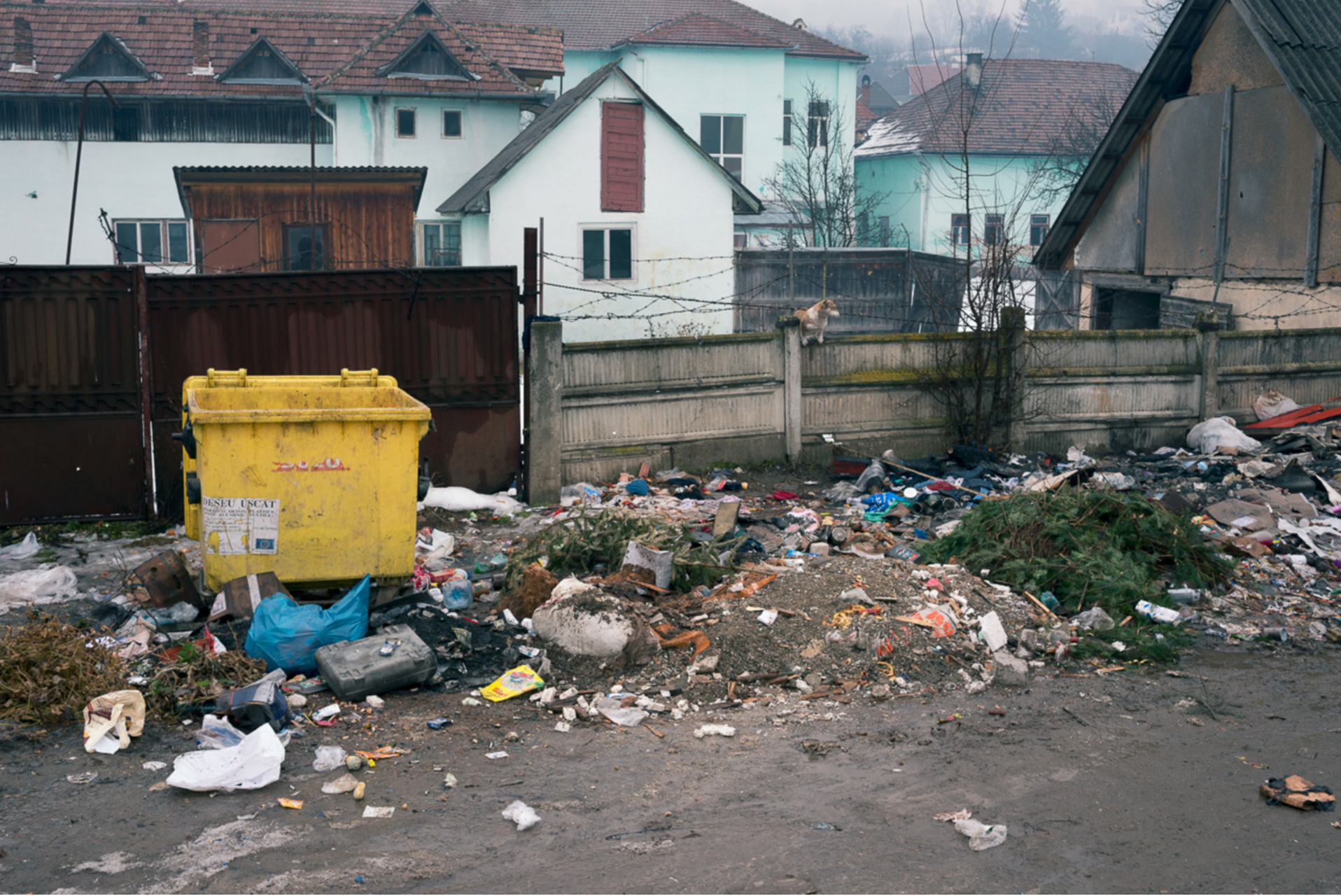 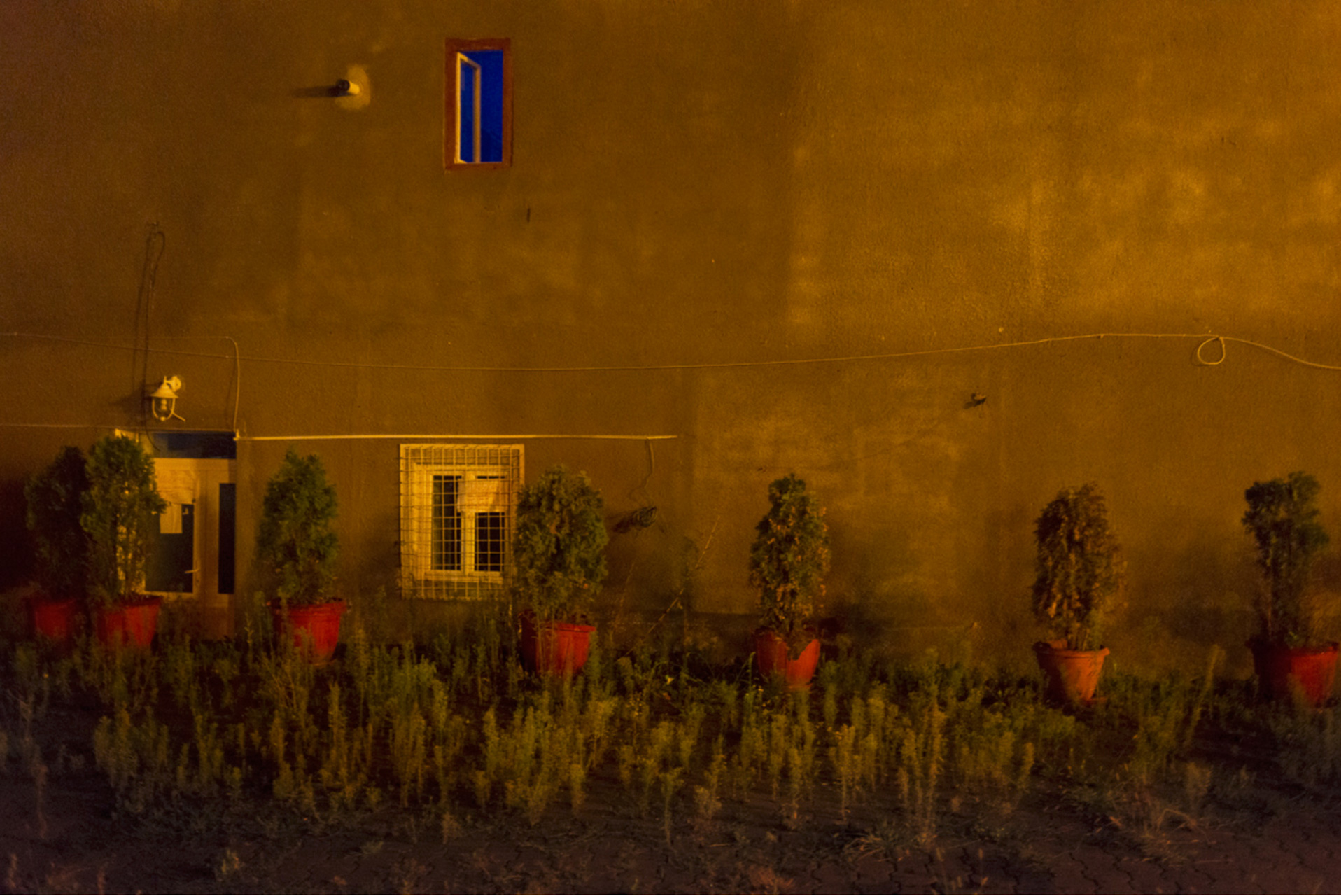 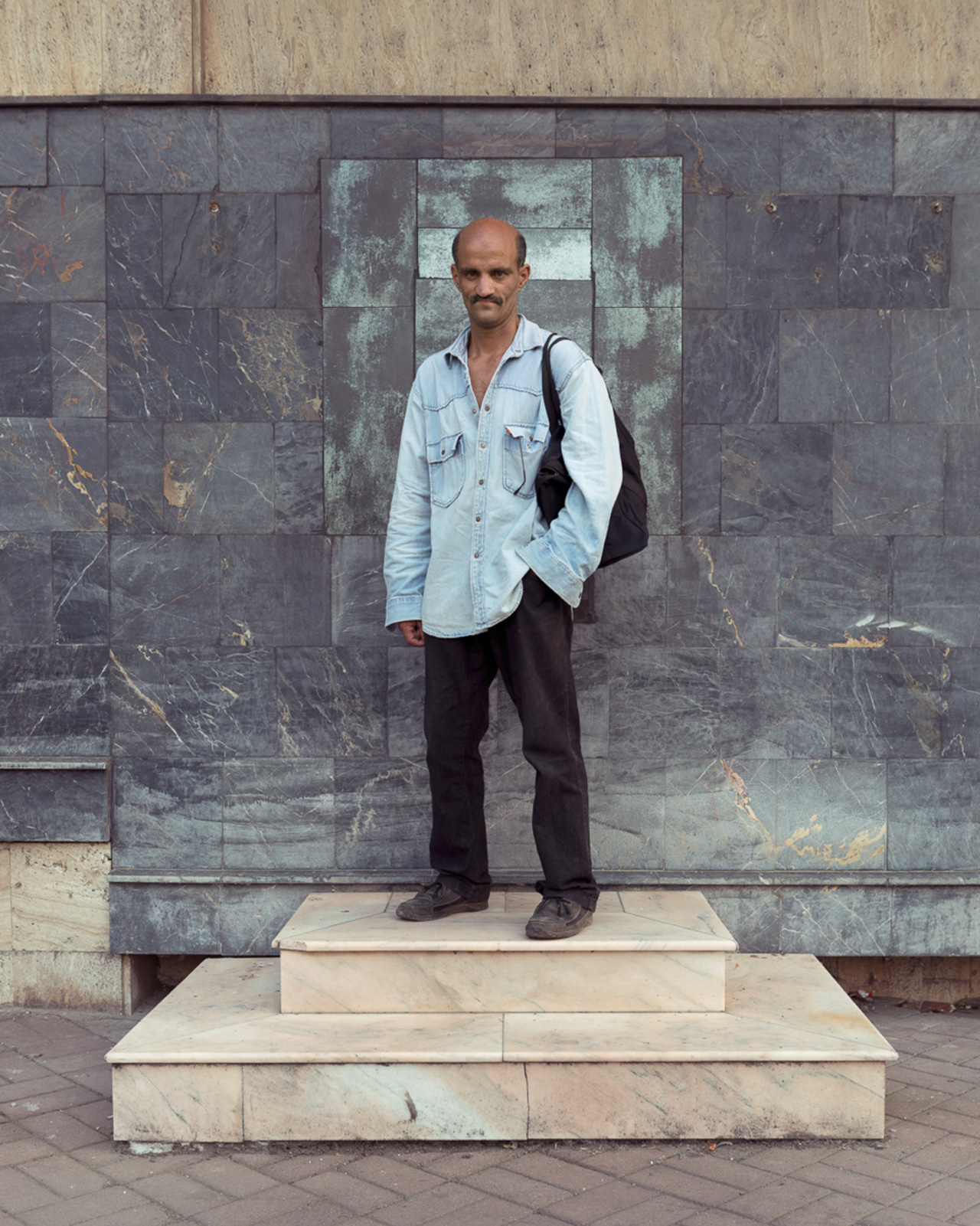 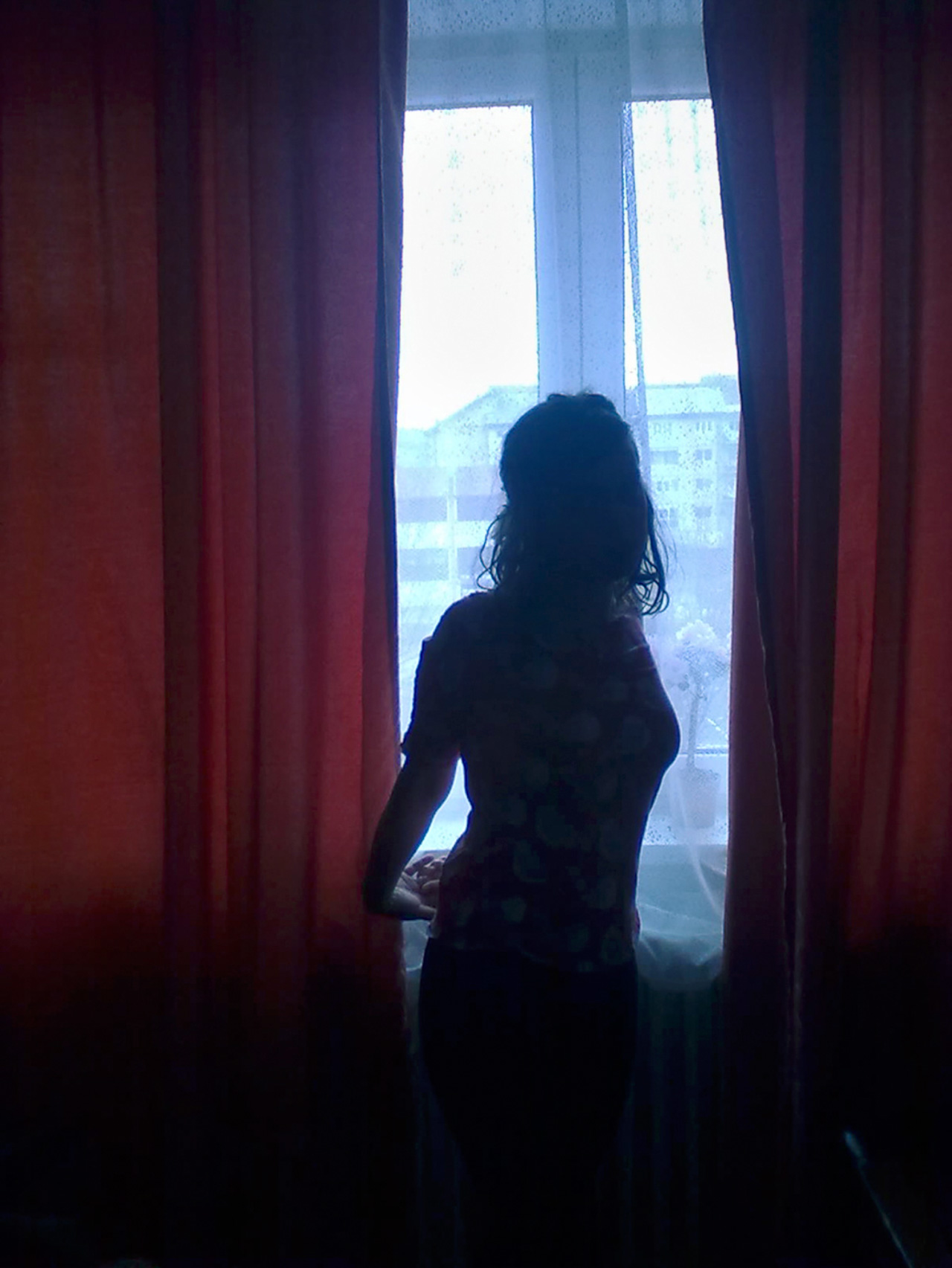 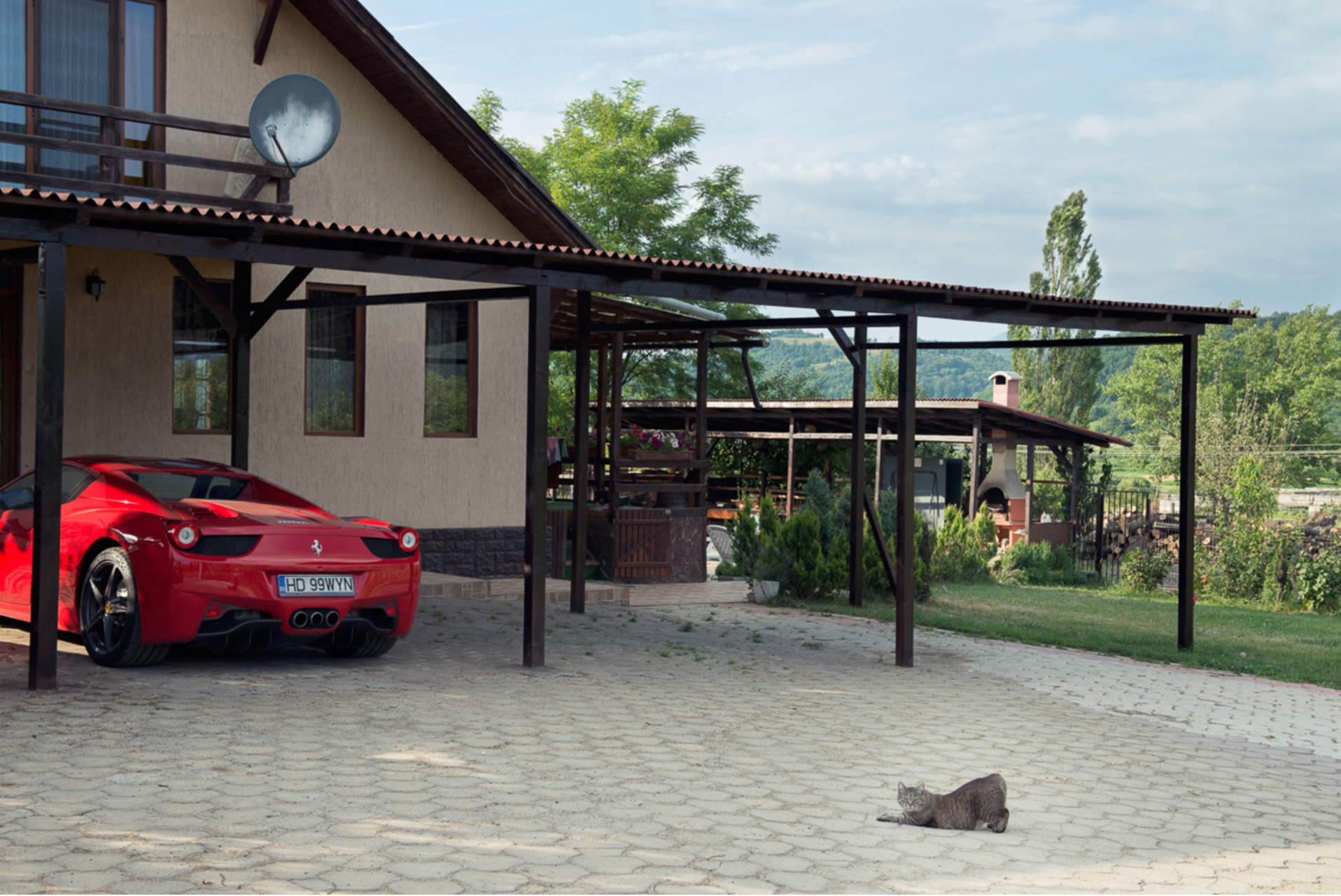 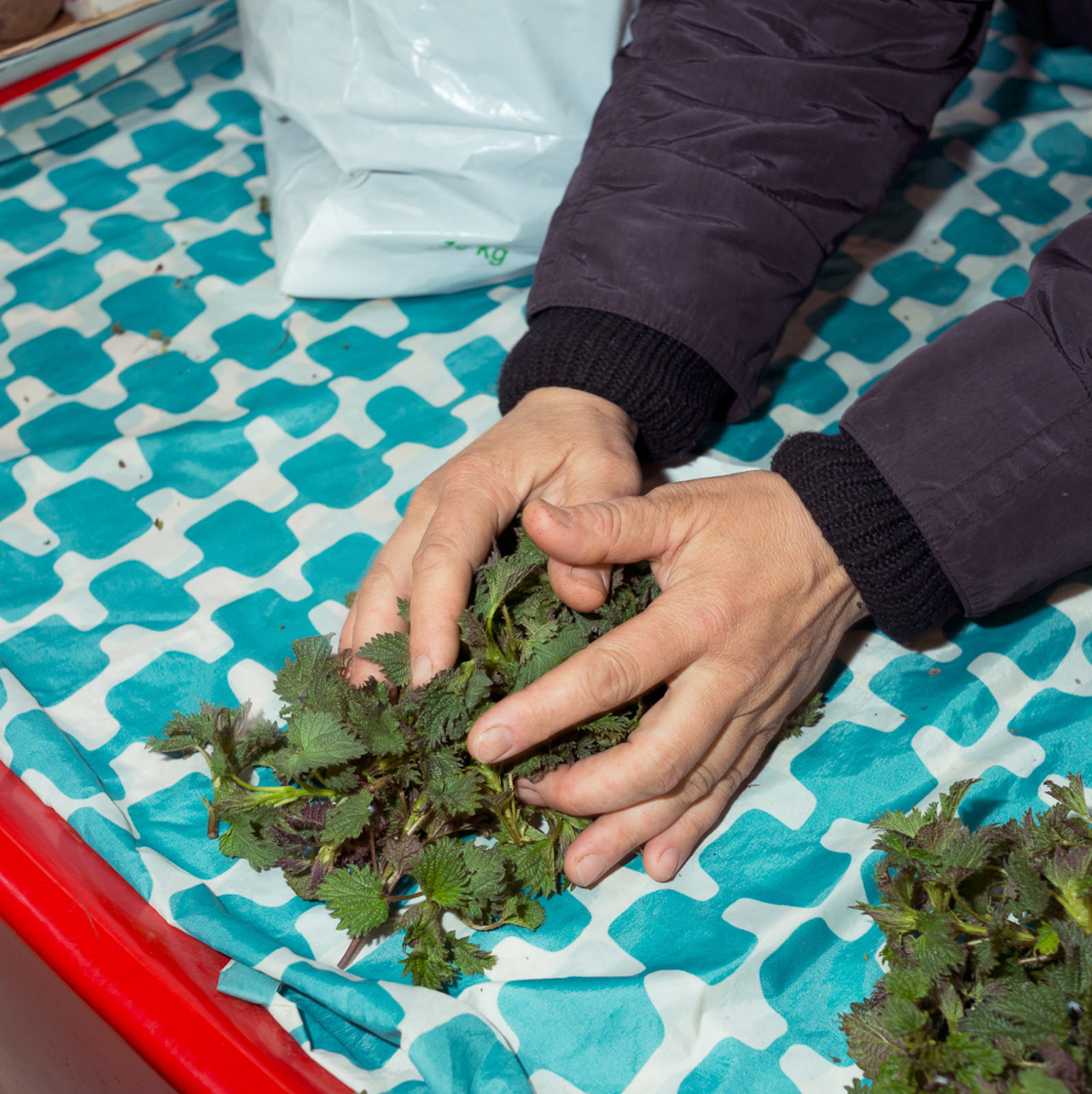 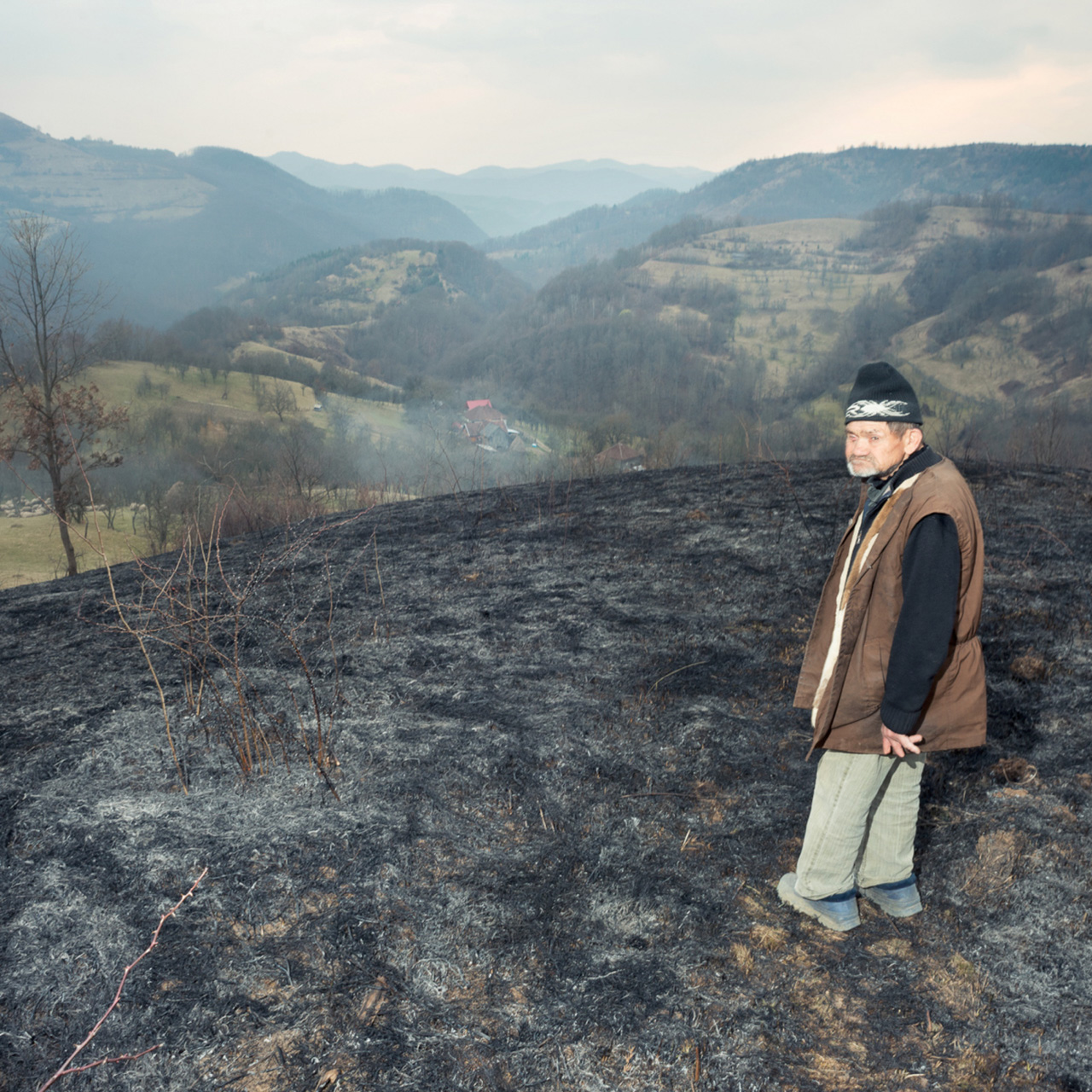 In his series ‘Those who eat fish from the cyanide lake improve their sex life’, Tomas Bachot (b. 1989, Belgium) presents us with a personal account of his time in Romania. Bachot’s images act as somewhat of a mirror – each one represents a different relationship between the photographer and the subject, where they seem to persistently question one another.

Following a conversation with a friend, Bachot learnt of the debate of a possible goldmine reopening that led to massive protests, and thus, eventually lead him to go there. After seven trips, his relationship with the people and the landscape shifted. Whilst living in Deva, in the south of the gold area, Bachot stayed with a local named Irina. Challenging his perspective, Bachot realised that he had arrived having a preconceived image of this Romanian region, and was only looking for confirmation. His perceptions changed when one day after dinner, Irina’s mother furiously referred to his images as: “A simple negative impression: remote, filthy, run-down…”. A country that is often viewed as ridden with gypsies, homeless children, alcoholics and violence, Bachot’s pictures uncover a colourful yet sometimes bleak portrayal of this perception.