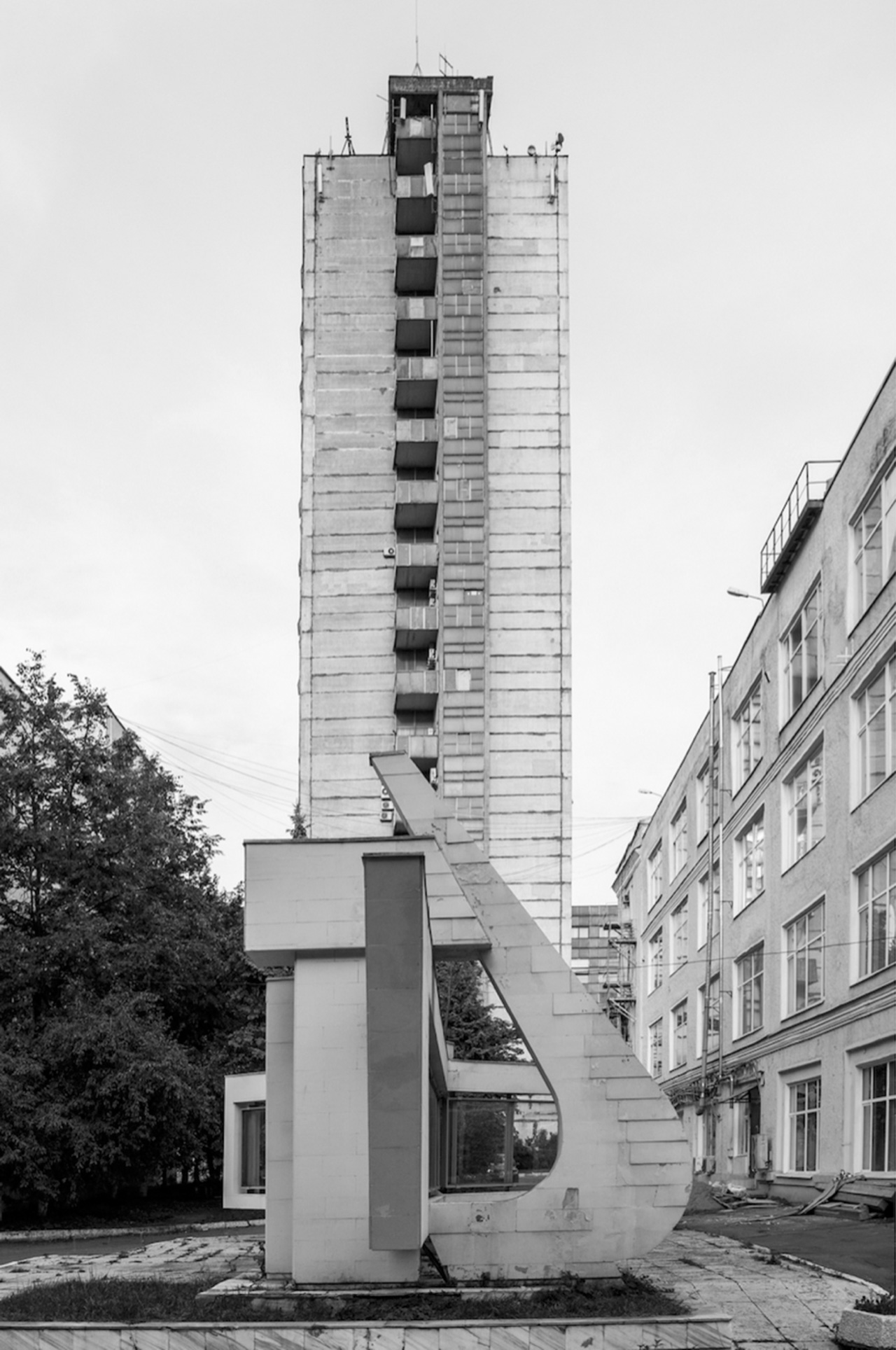 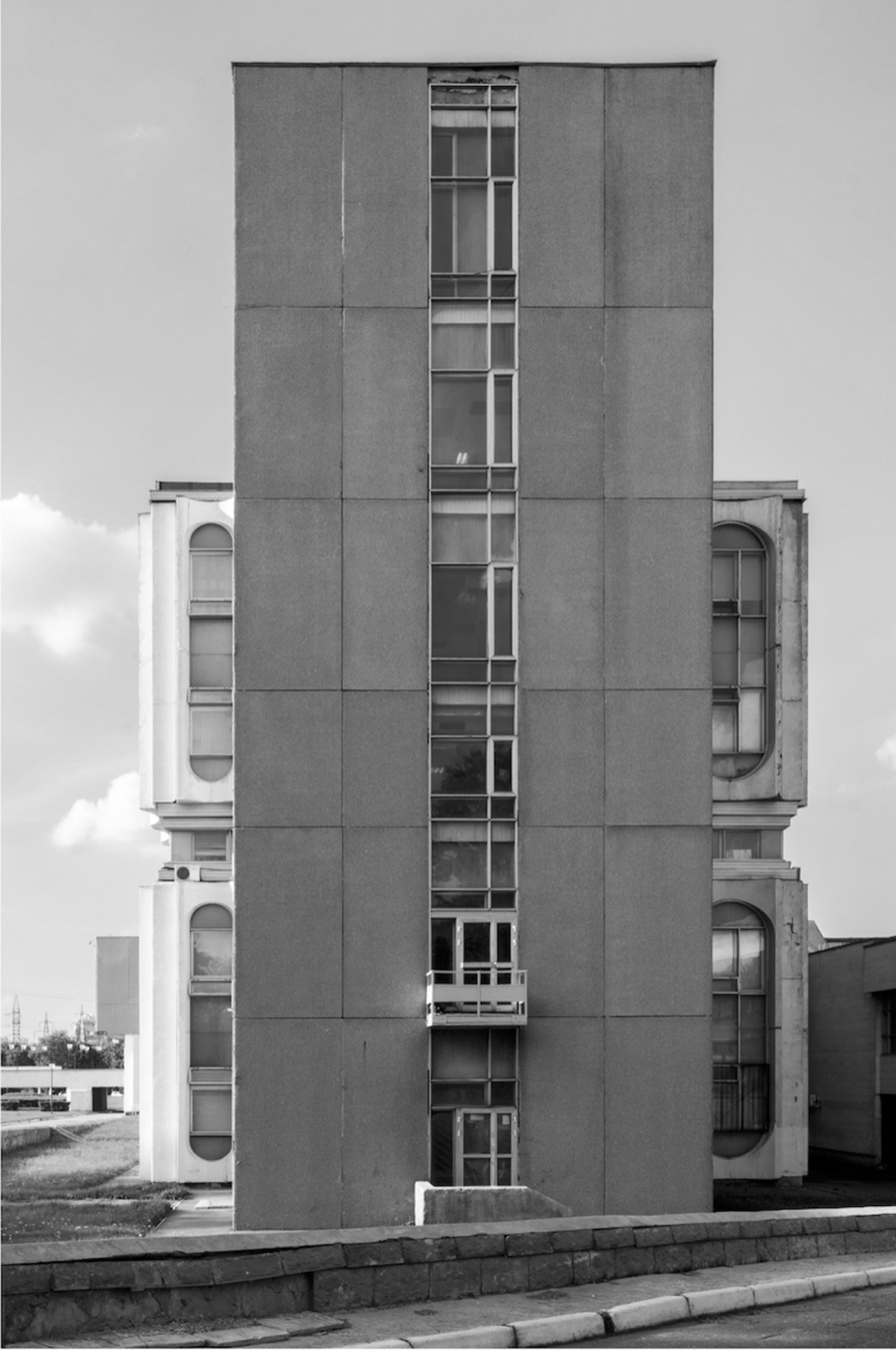 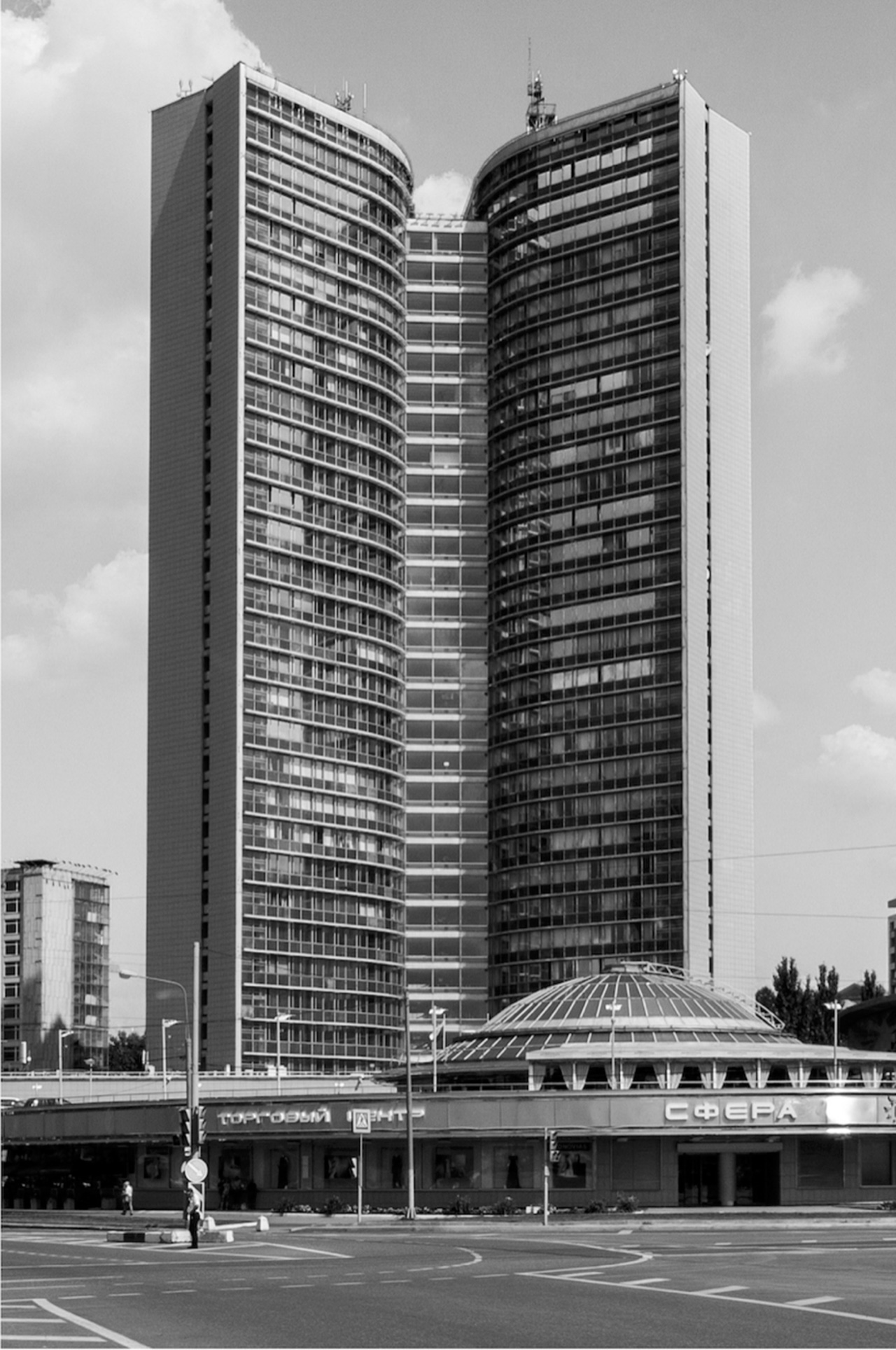 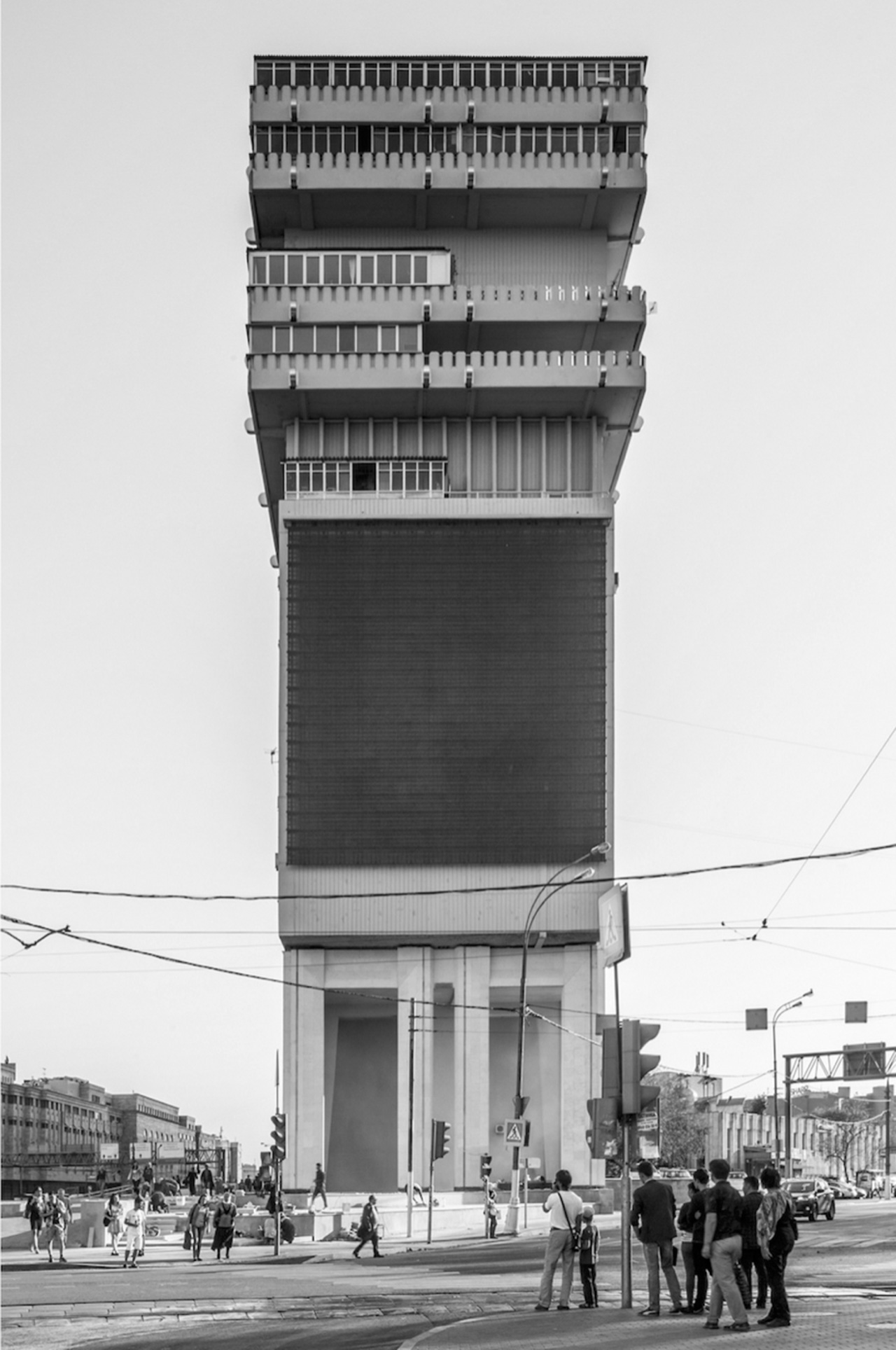 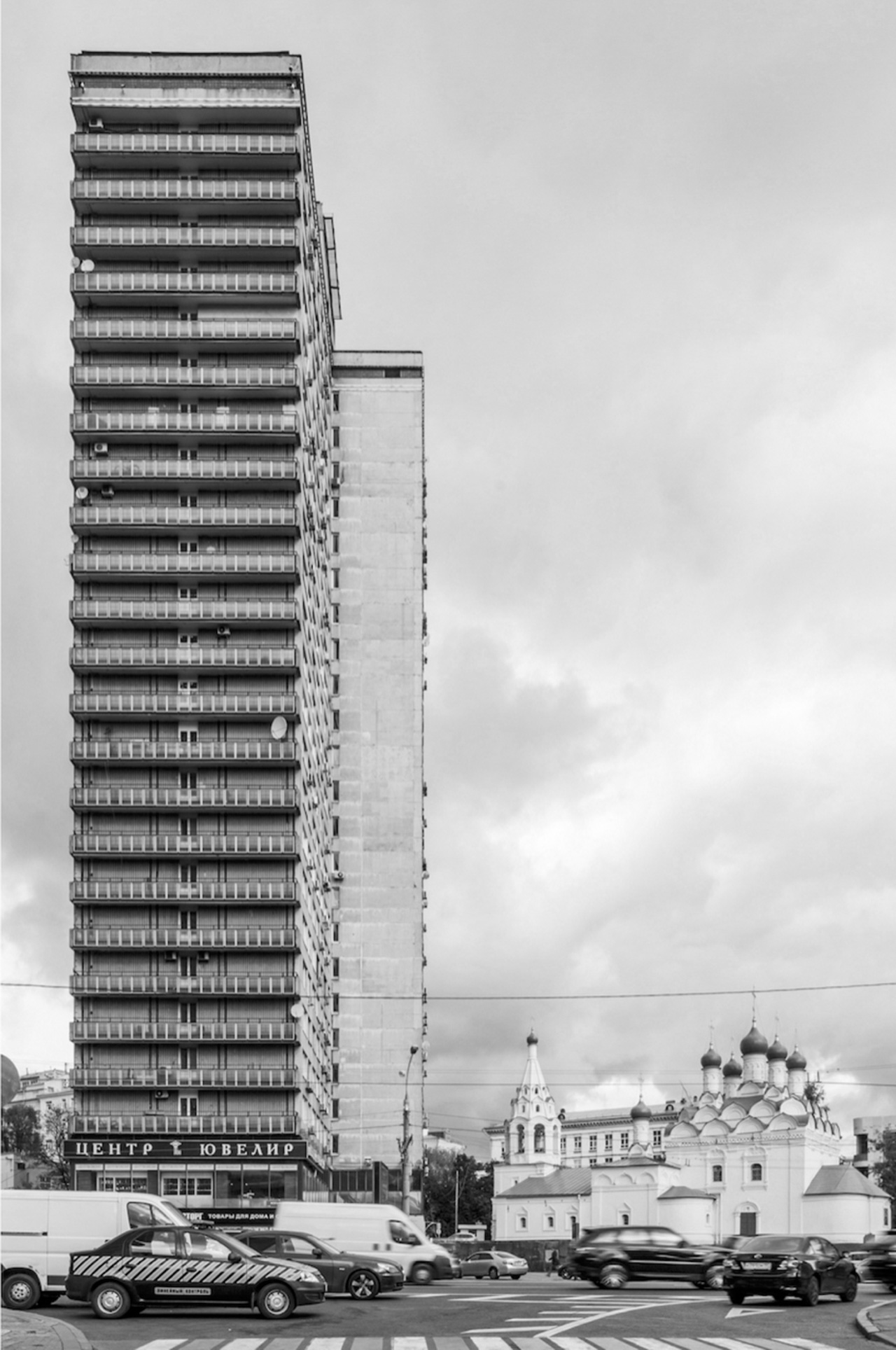 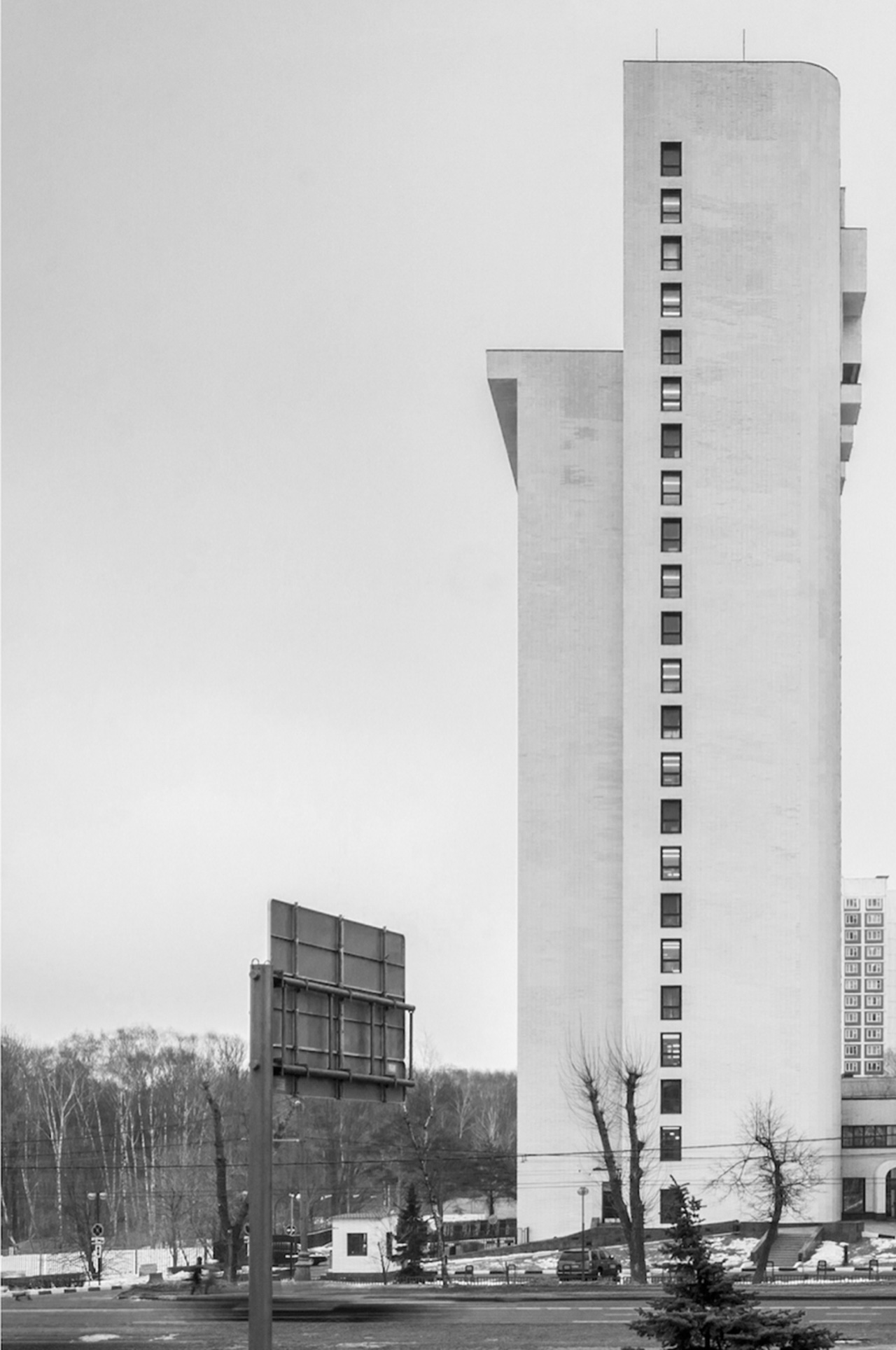 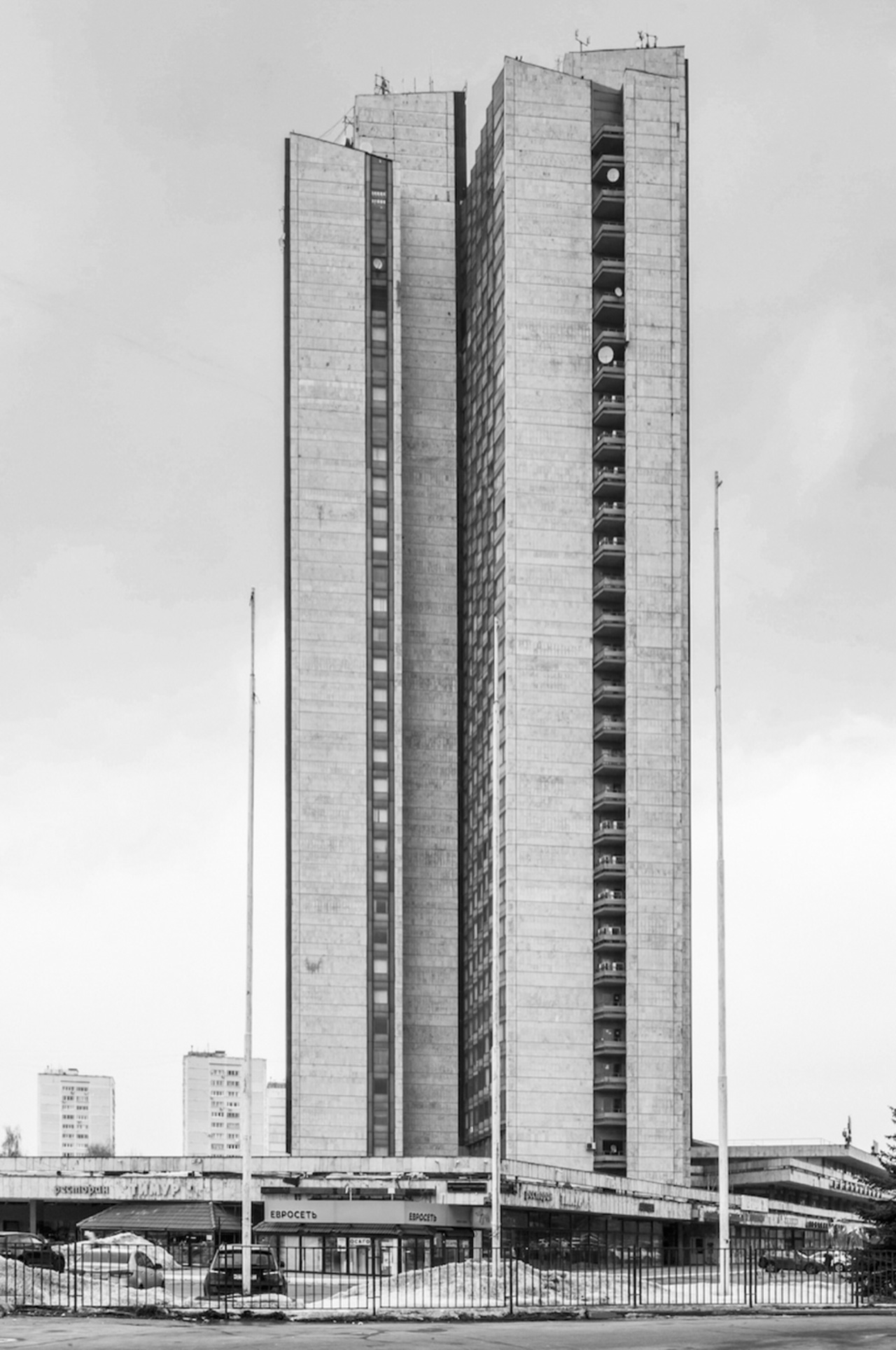 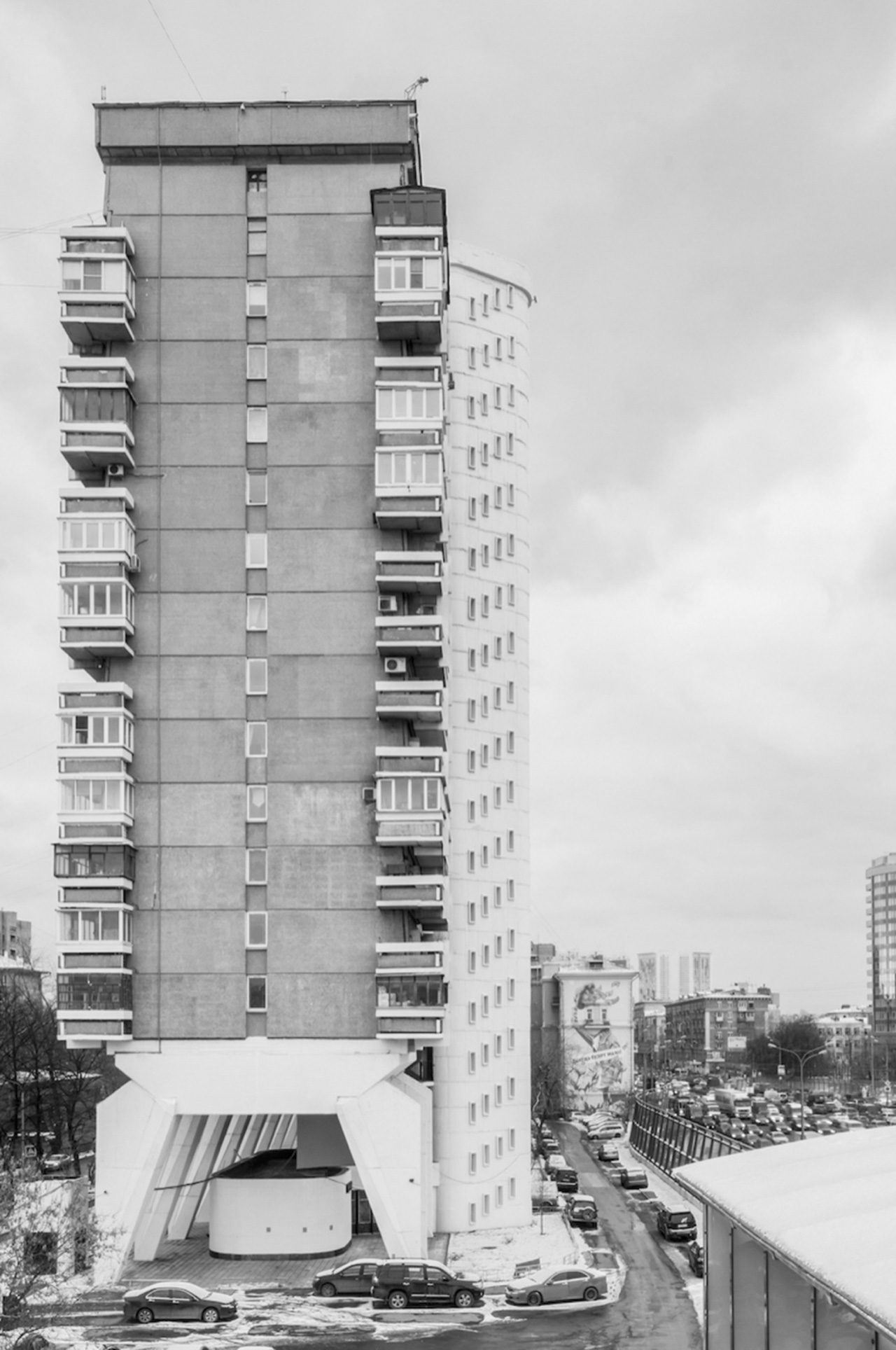 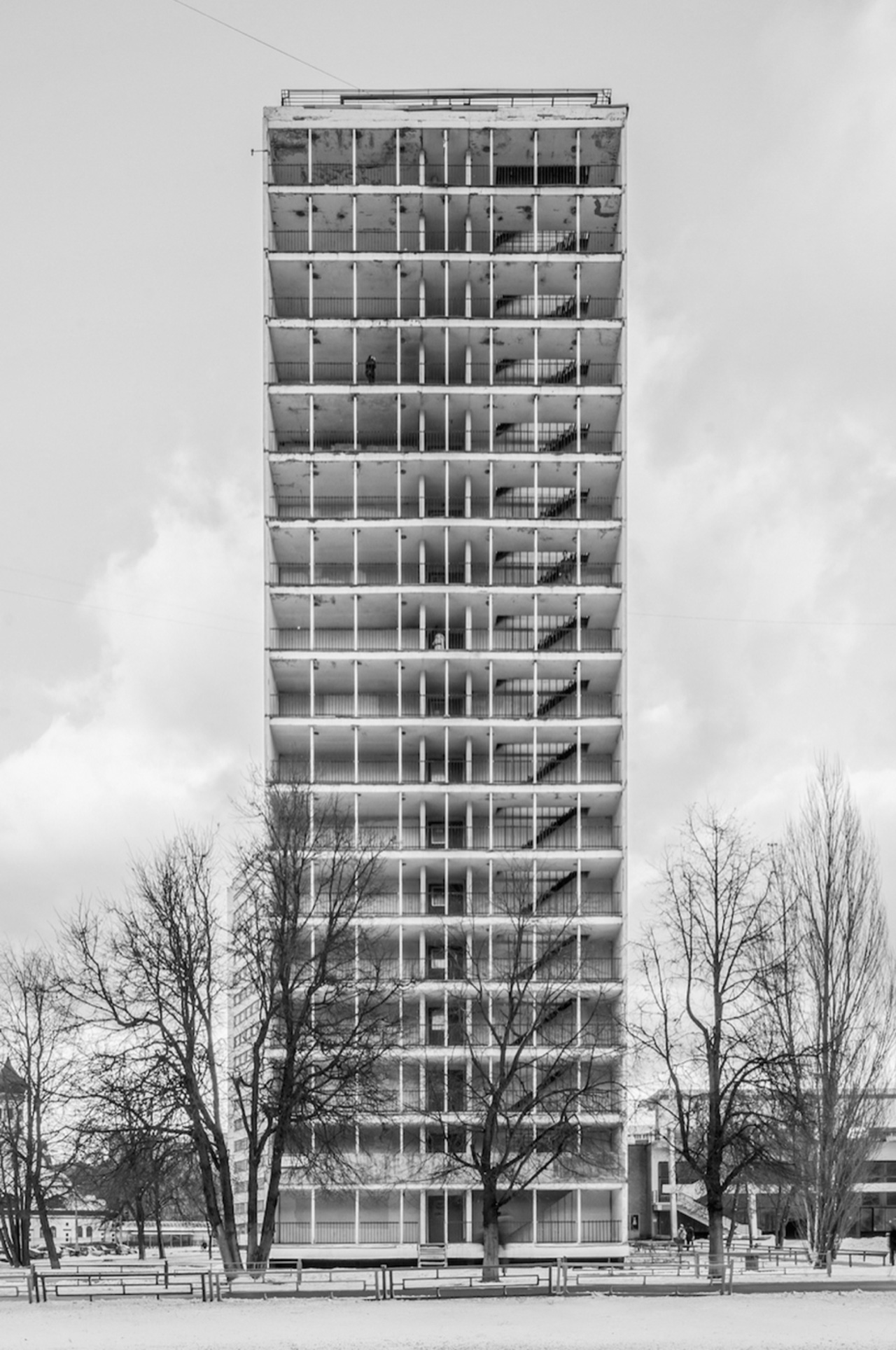 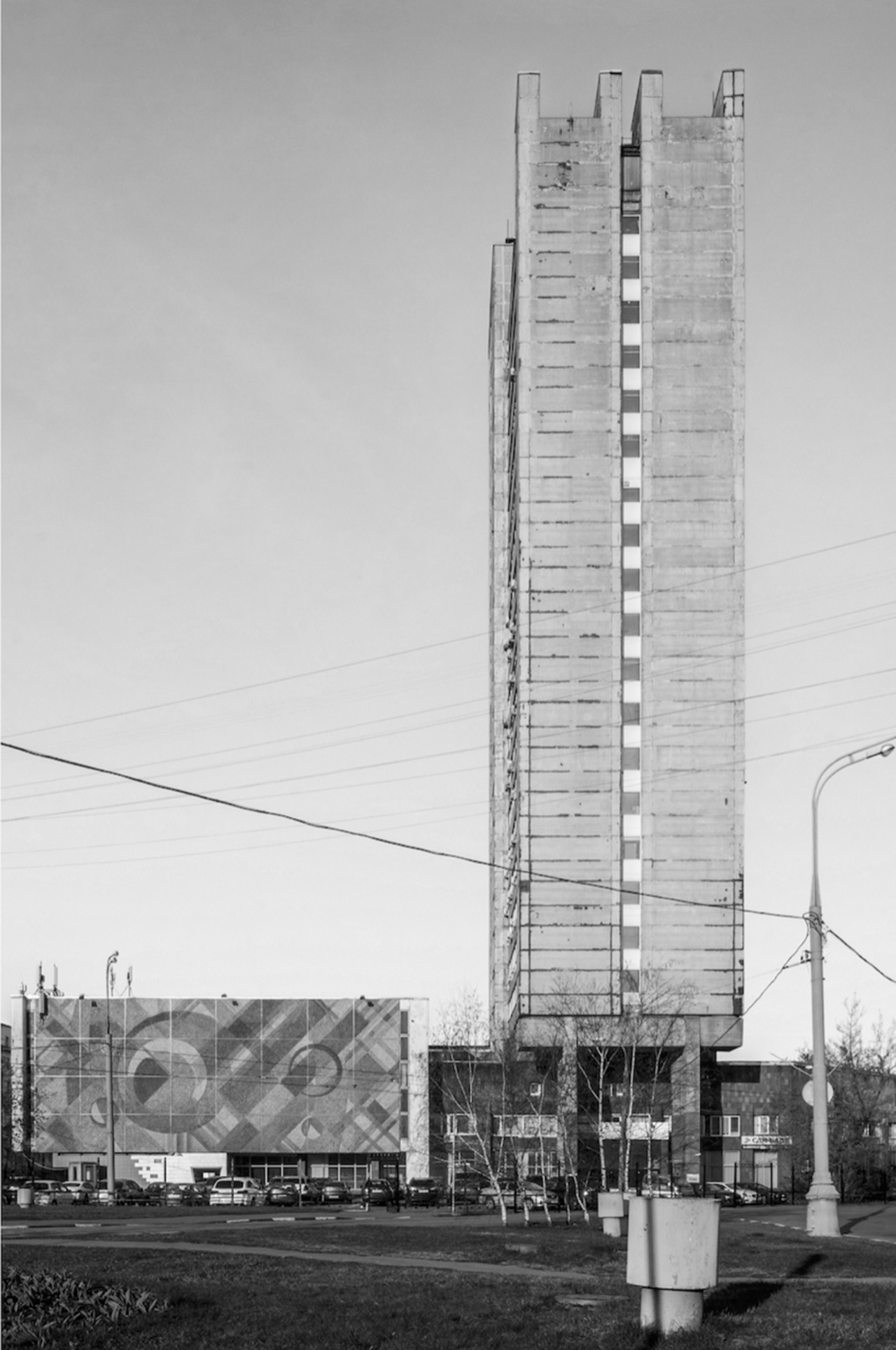 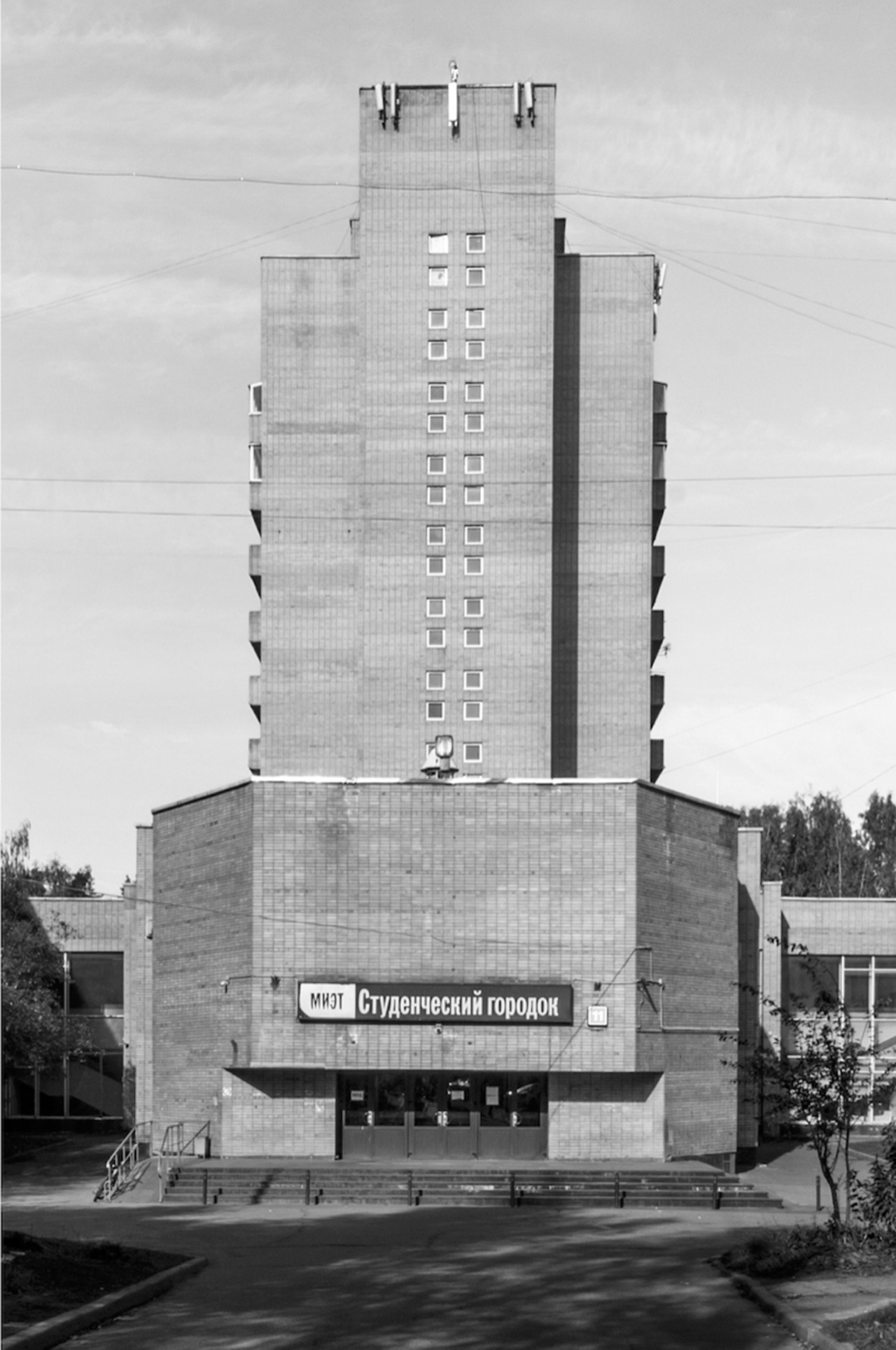 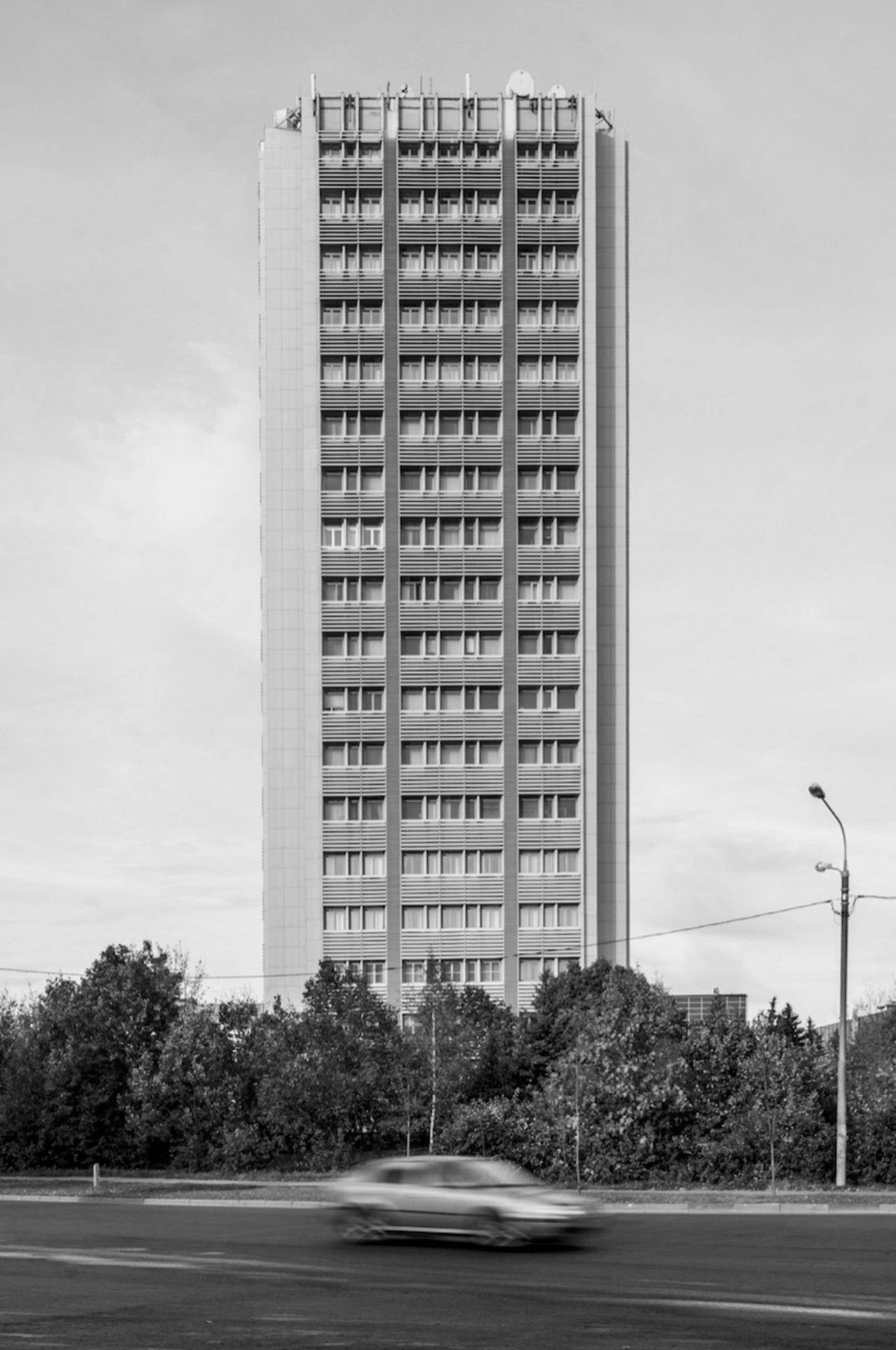 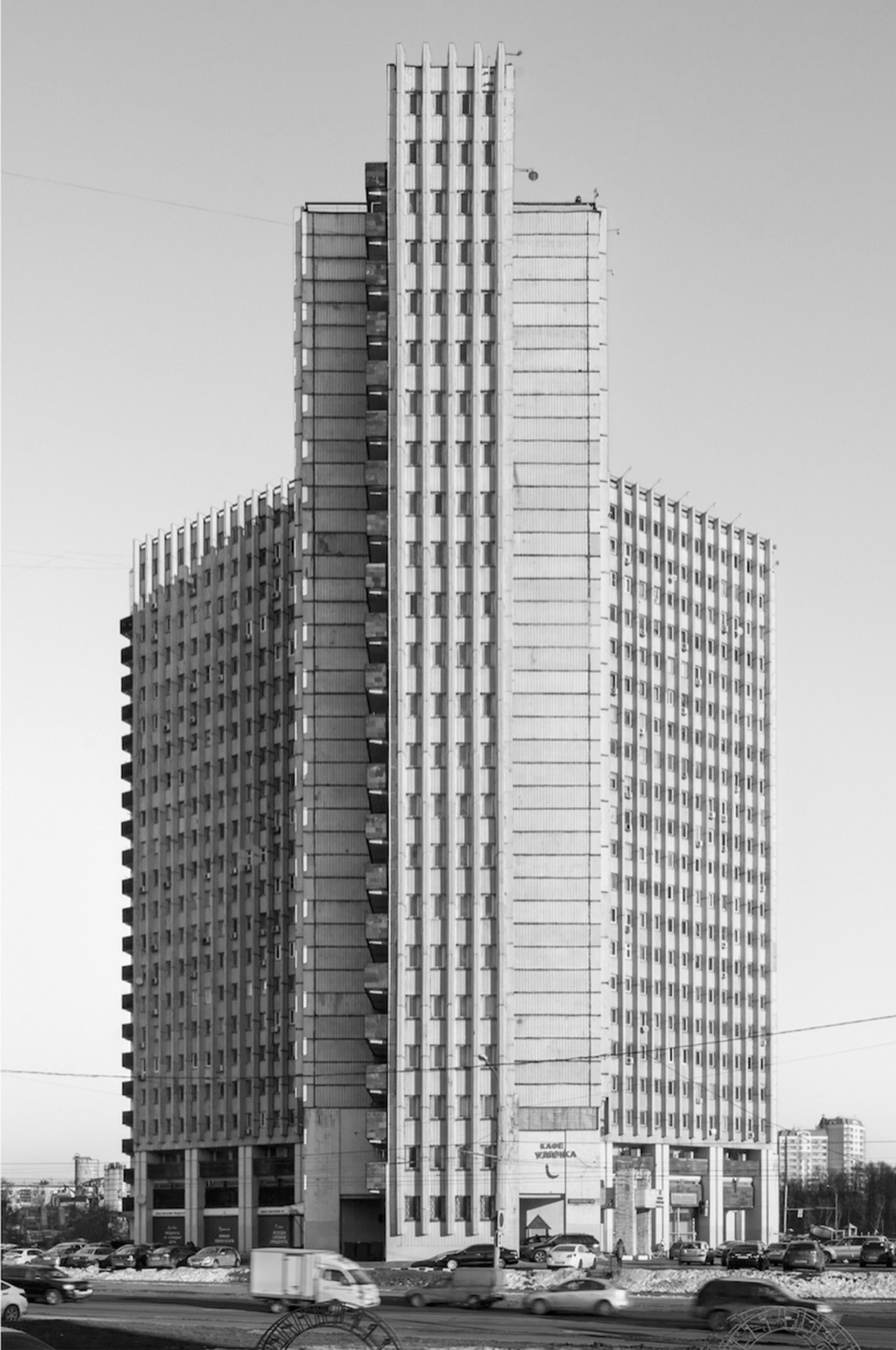 THIS IS NOT A TOWER

In his series This Is Not a Tower, Denis Esakov (b. 1984, Kyrgyzstan) presents a collection of black and white architectural photographs of Soviet towers, portraying their downward shift of esteem. He describes the shift of these towers from “a dominant presence in the cityscape asserting supremacy of the modernist idea over man – to gray concrete box, from icon to index, from a meaningful token to a plain gesture”.

Through his images, the transition is evident – towers that once held significant power appear to be uniformly unremarkable. The buildings are even stigmatized for their role in Soviet life, and as a result, some have been given cynical nicknames, like False Teeth, Titanic, and House of Sex Galore, while the rest simply became nameless boxes.

Each tower seems to be lost in time, yet their presence is felt through Esakov’s sharp usage of black and white photography – a quality that not only renders the buildings far more mundane, but is also an intentional reference to the Bernd and Hilla Becher style of architecture typology. Grand but unassuming, the buildings once seen as ambitious have become anonymously bland and repetitious.