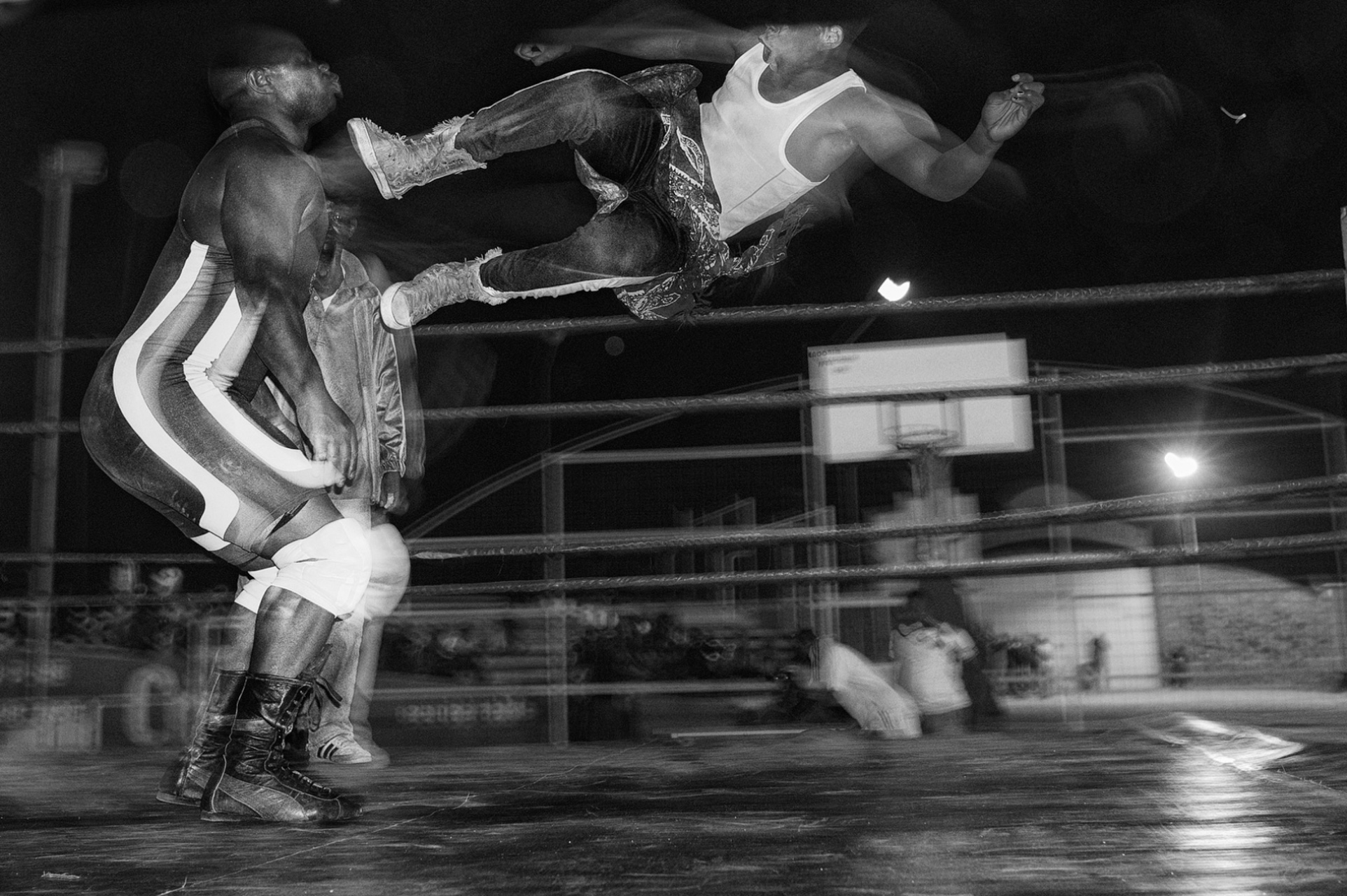 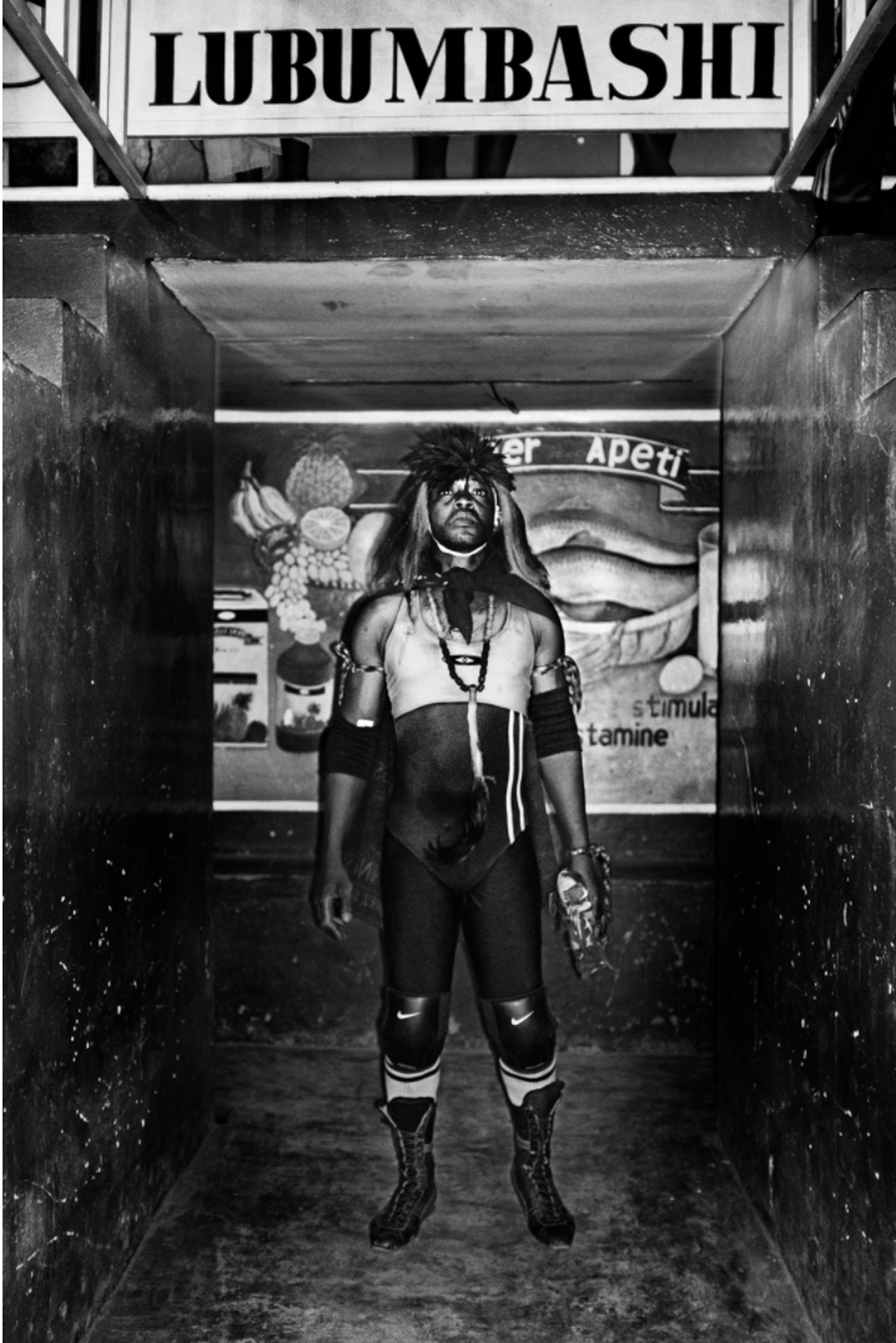 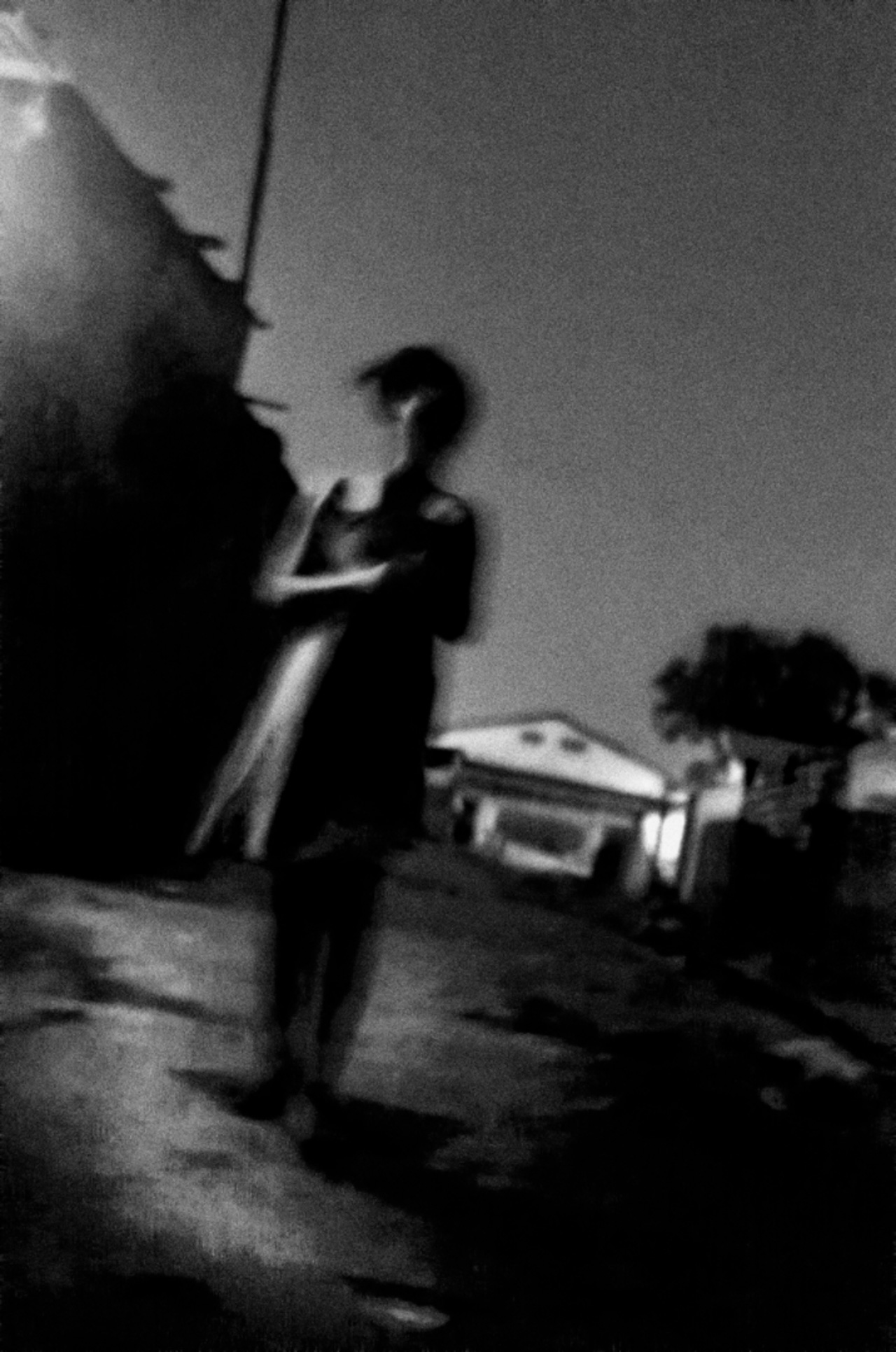 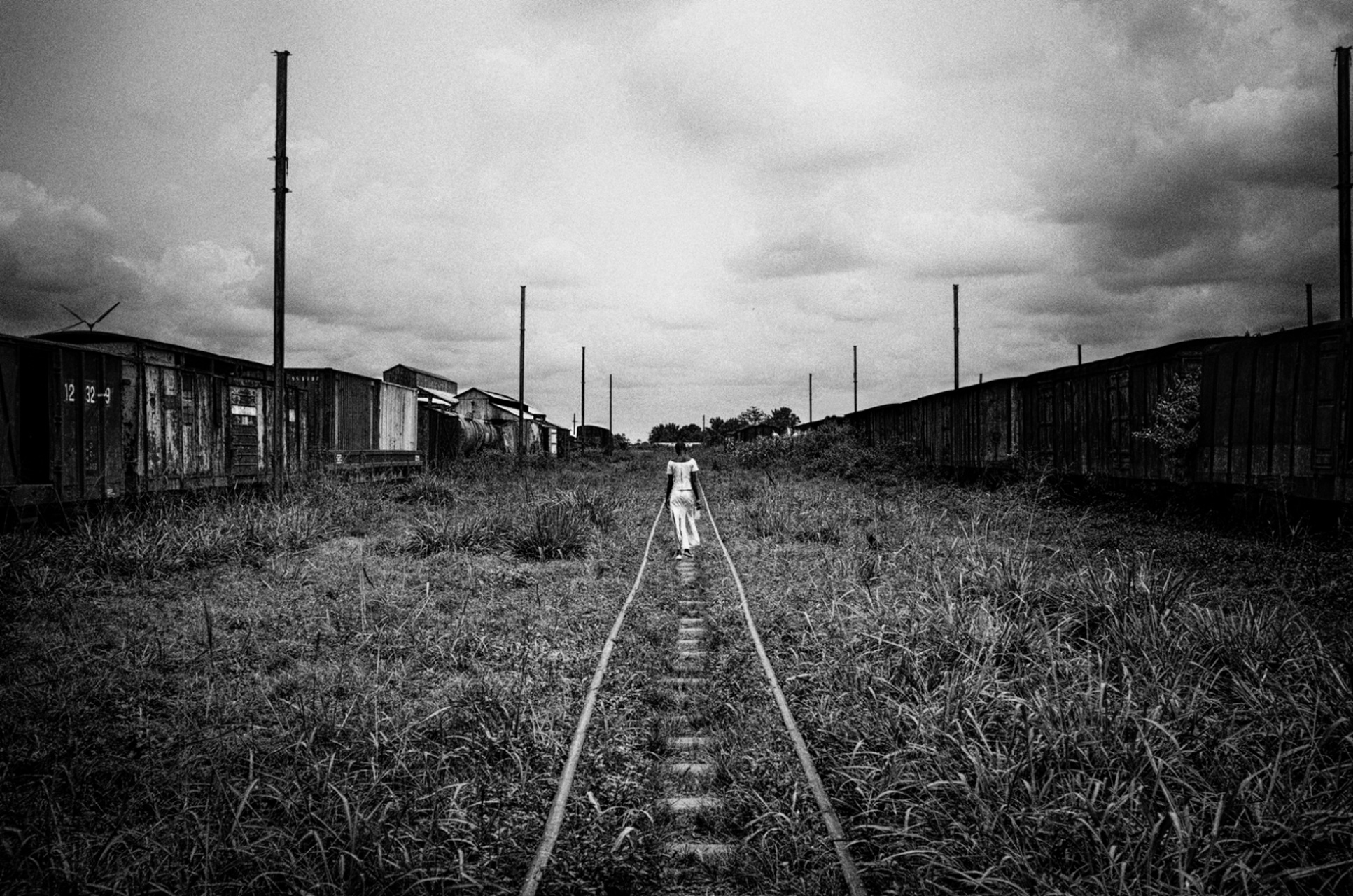 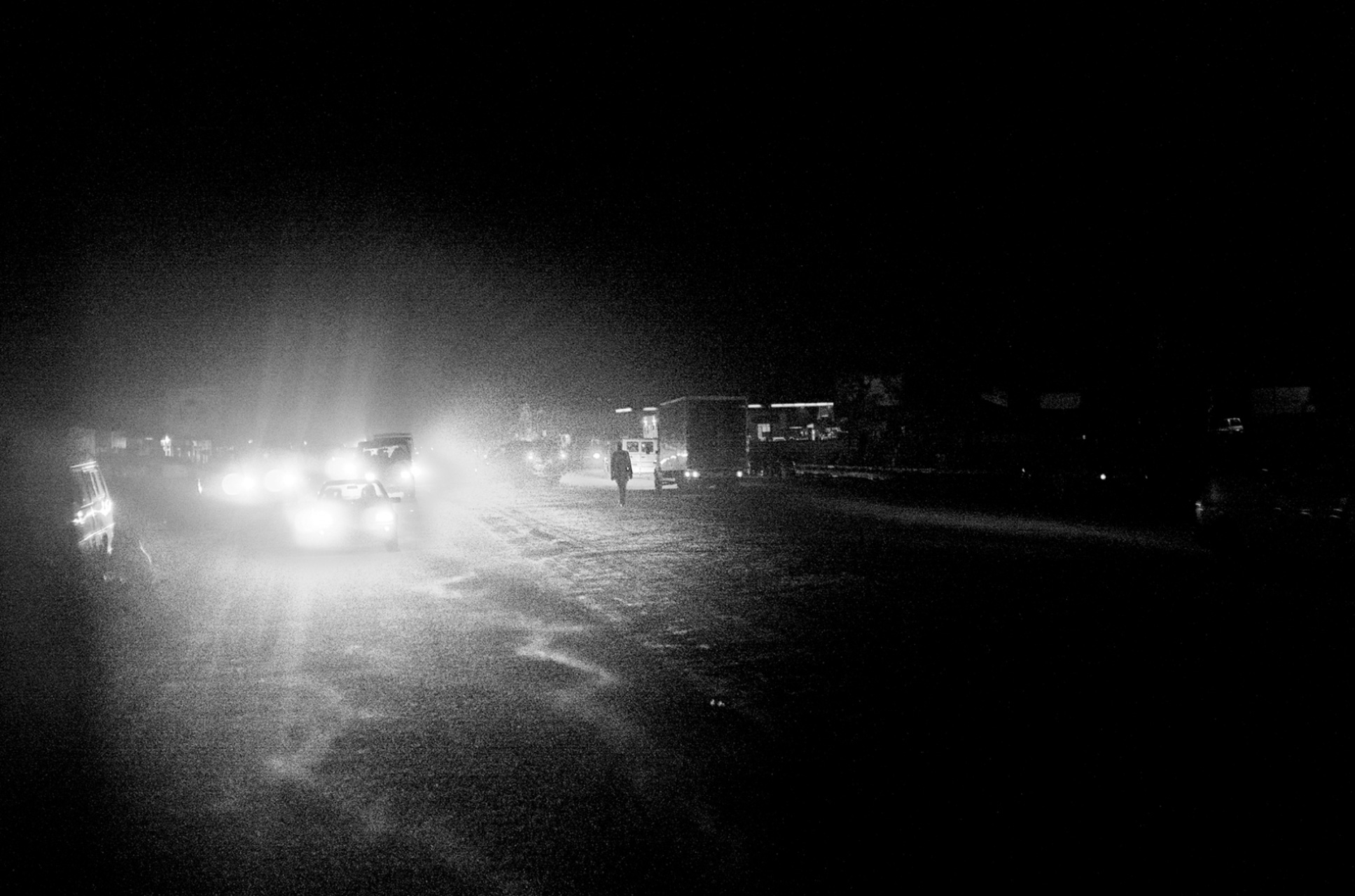 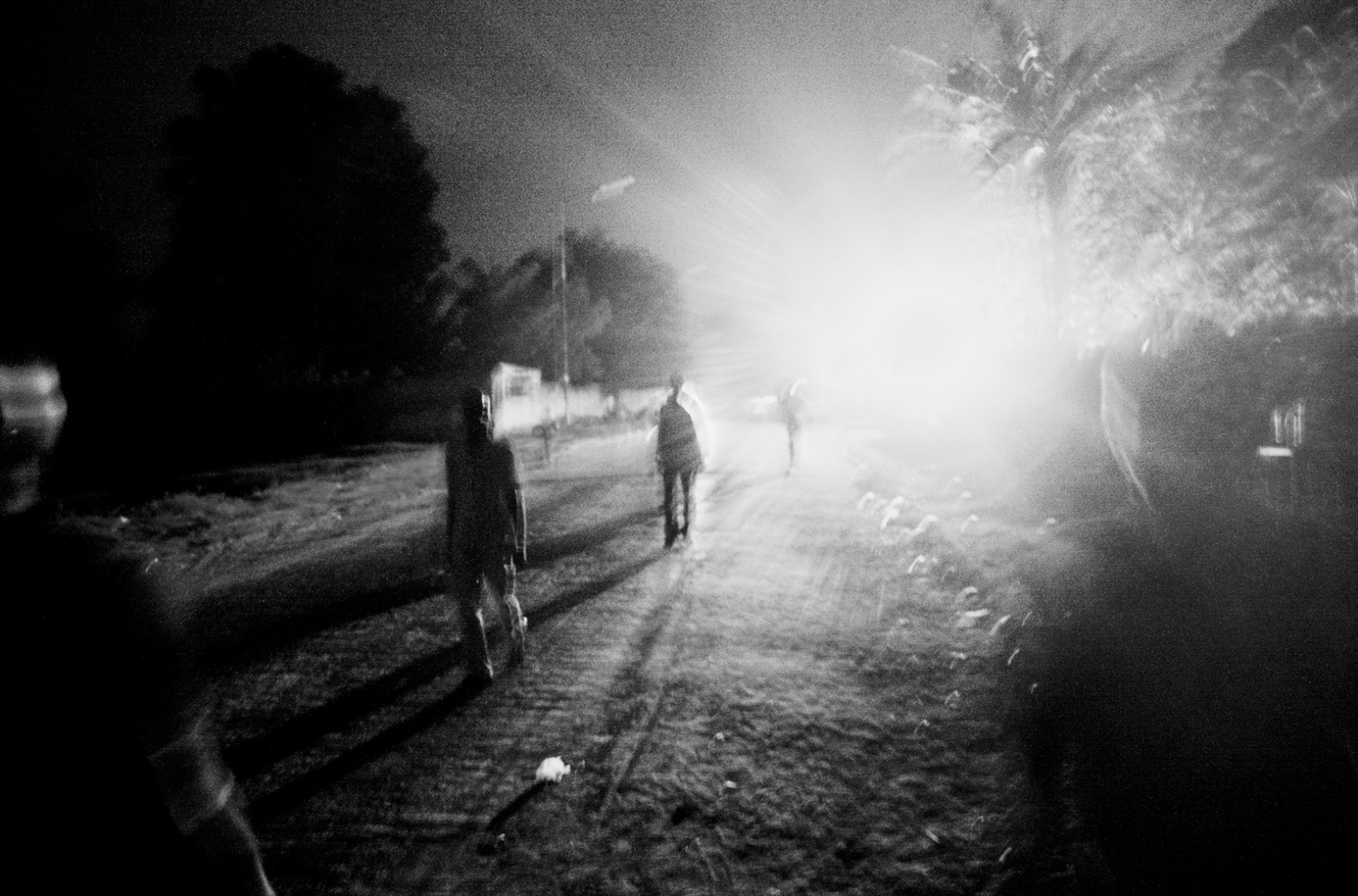 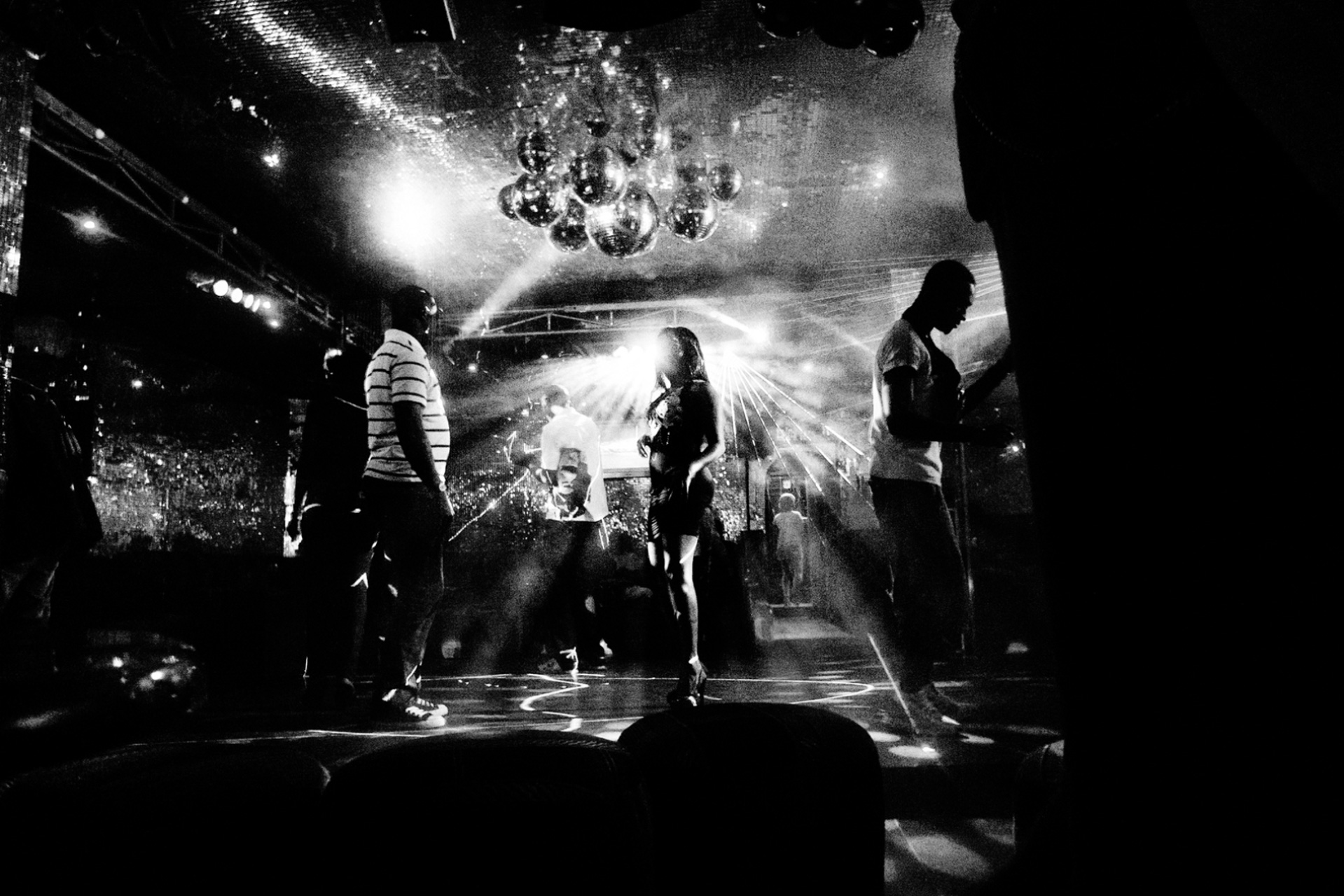 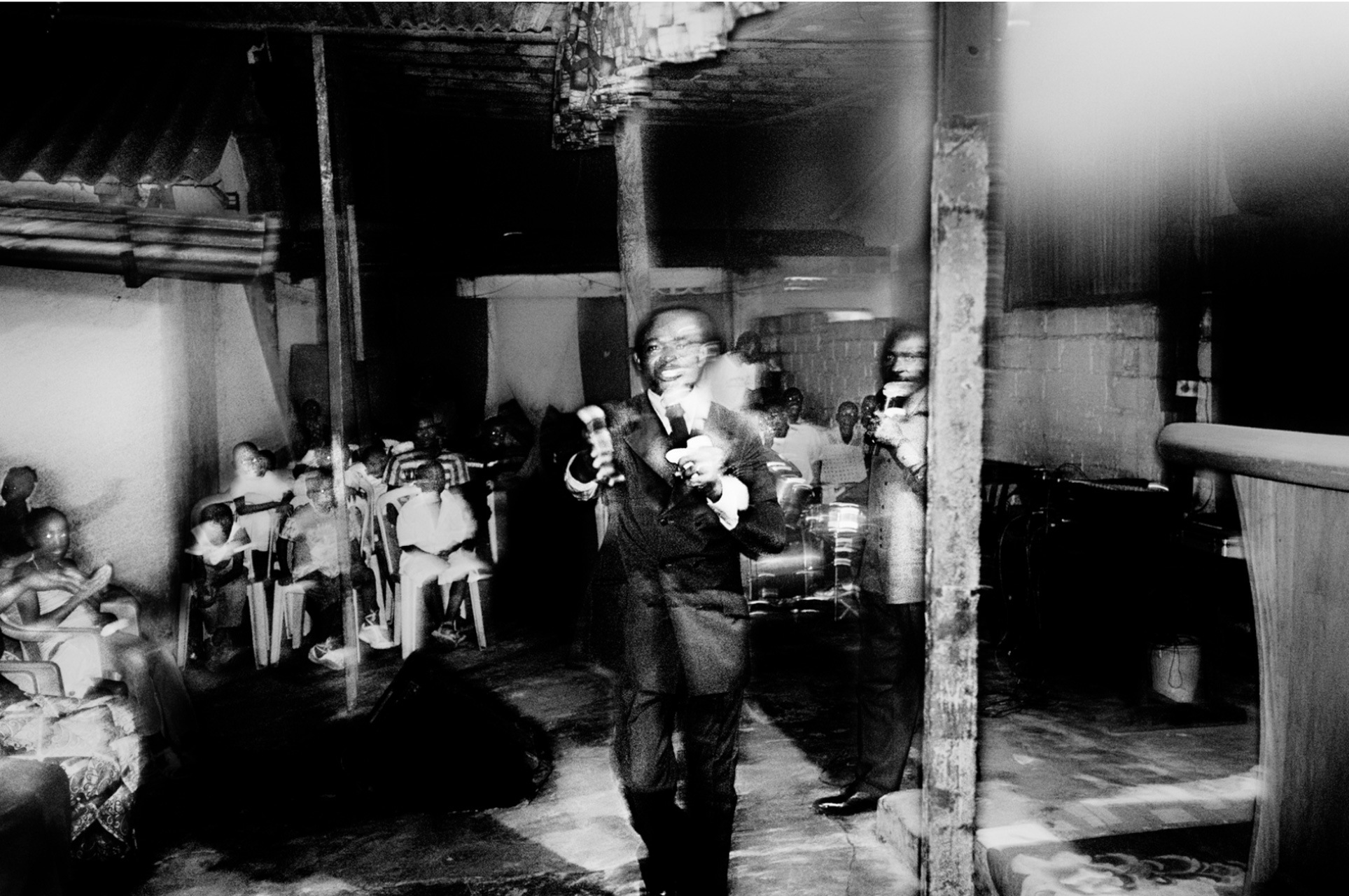 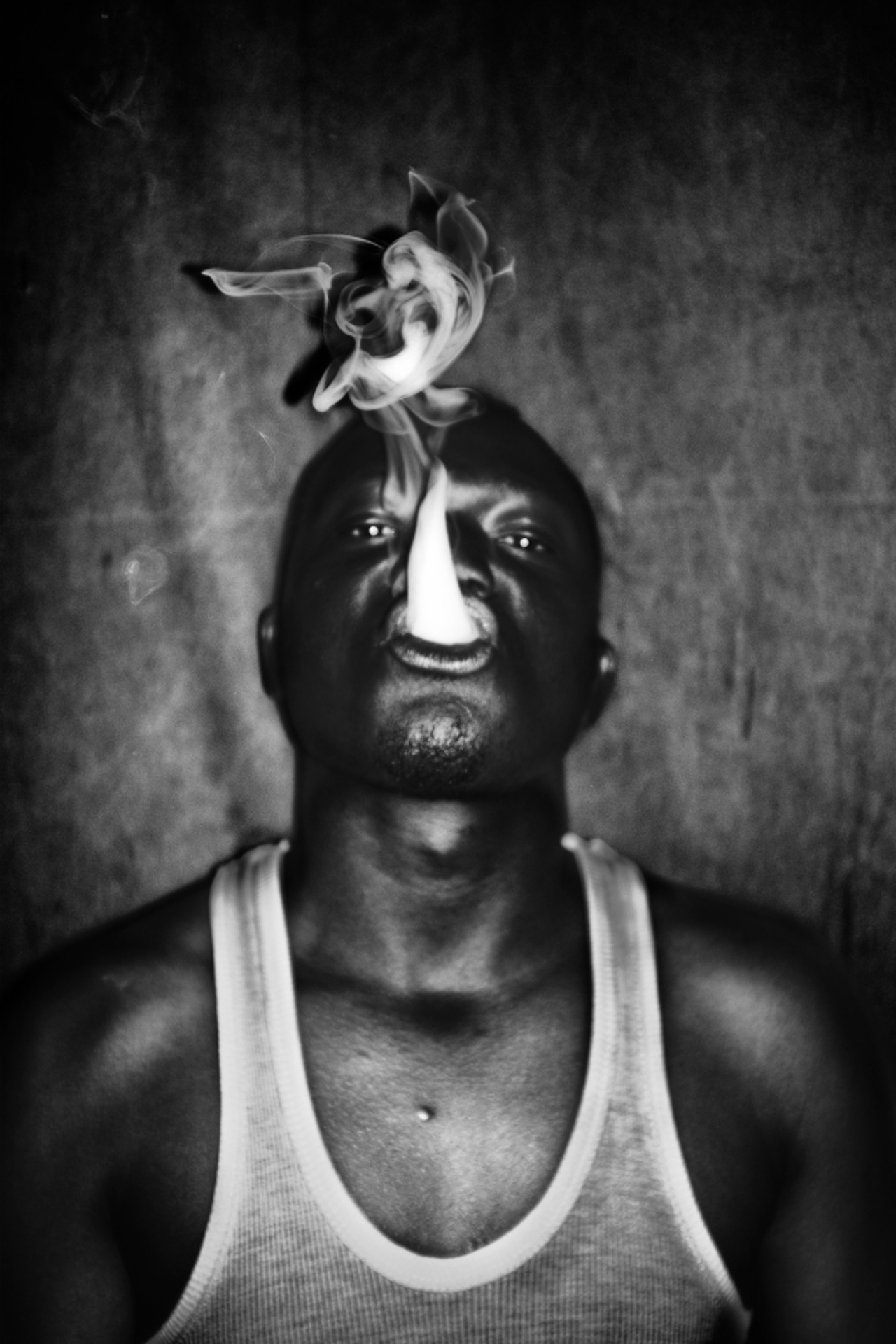 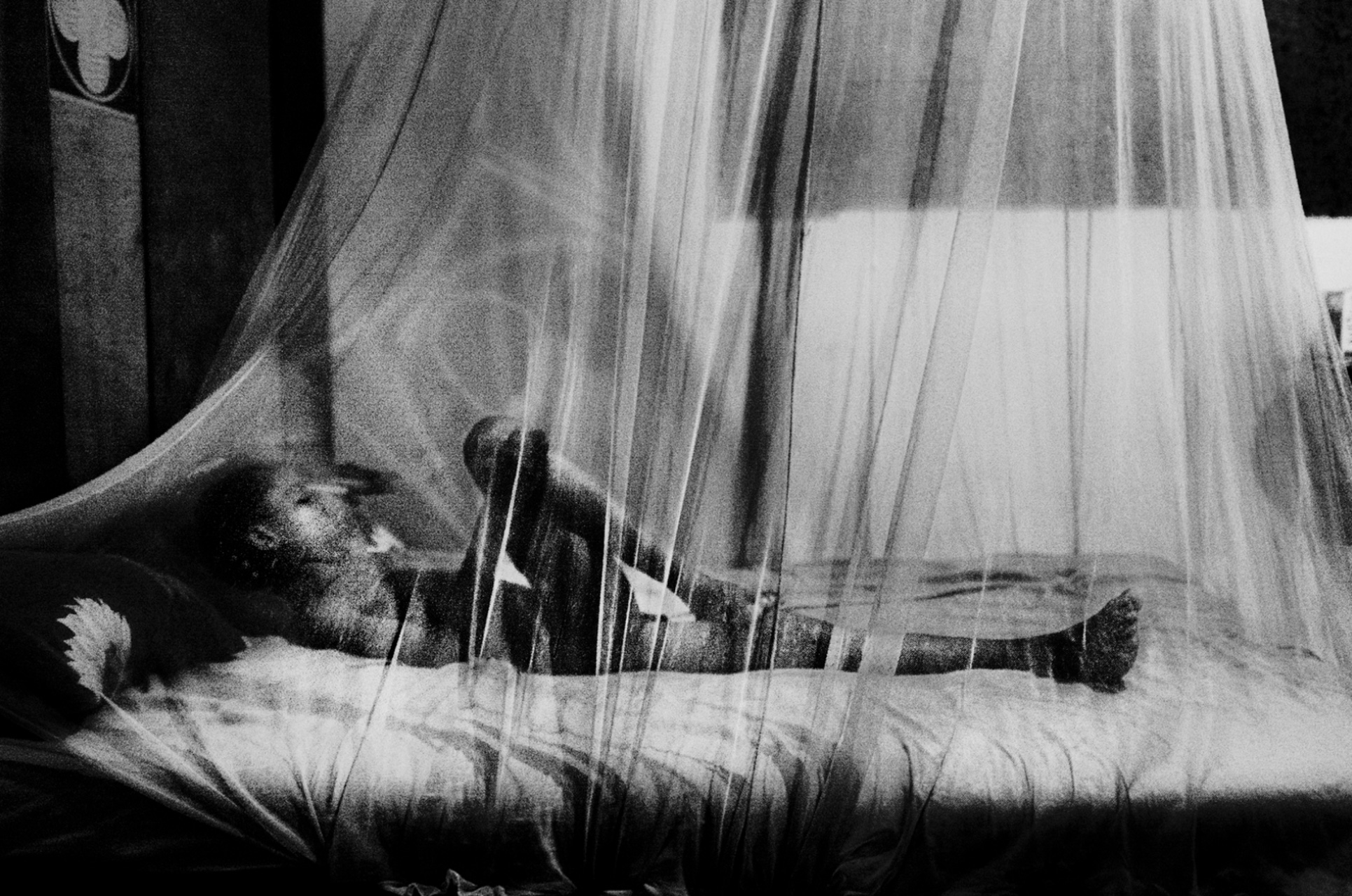 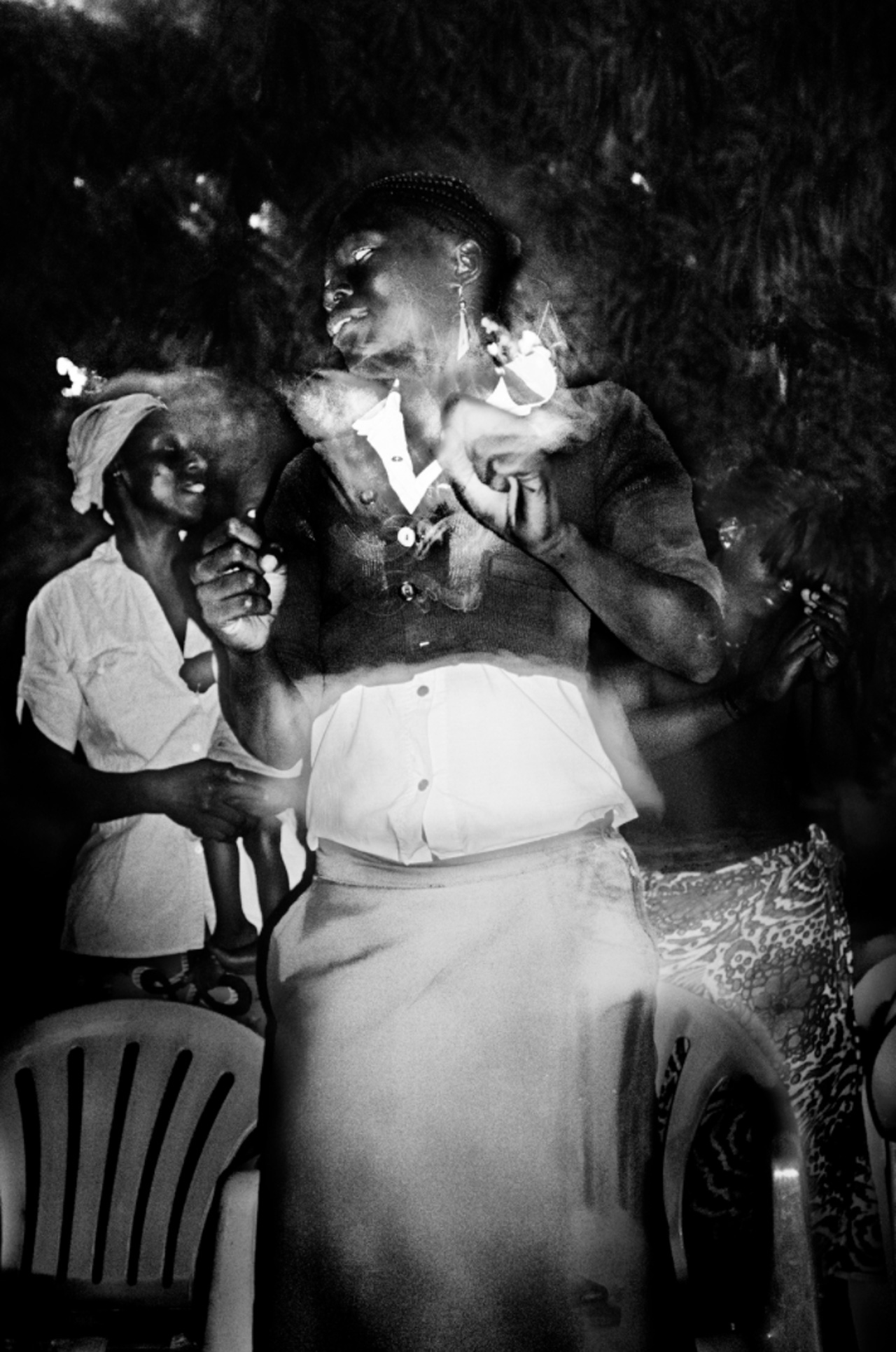 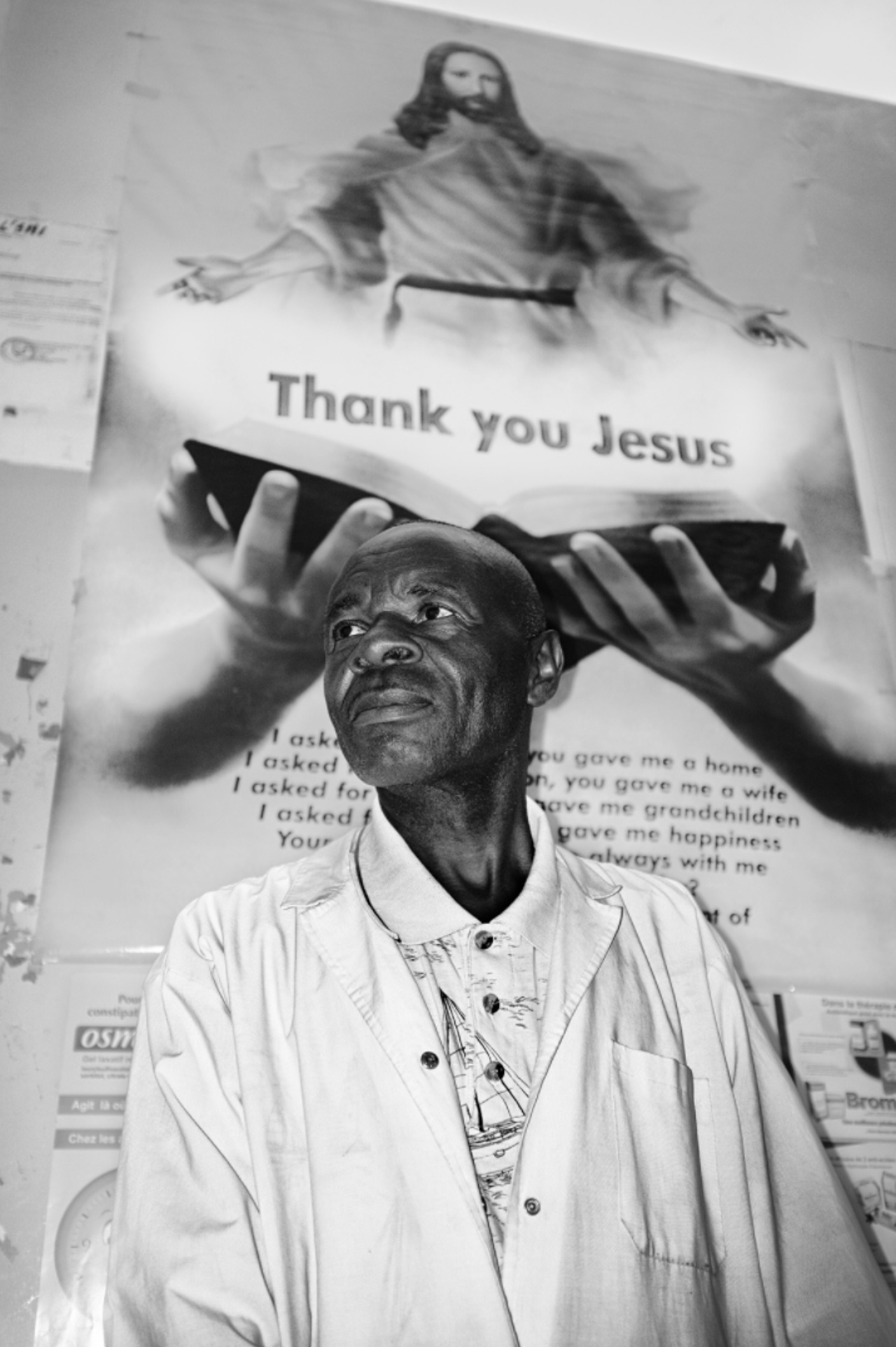 In his long-term photographic project The Uncanny, Leonard Pongo (b. 1988, Belgium) captures a personal view of daily life in the mining province of Katanga in The Democratic Republic of the Congo.

Pongo started his project in 2011, photographing in Congo during the violent election period. Instead of photographing the political issues from a journalistic distance, he adopted a different approach by immersing himself in the daily atmosphere and environment. He explains: “I felt a very strong need to see, to be immersed, to enter into what was taking place socially, and not simply to gravitate around it.”

In his aim to experience life on the inside, Pongo connected closely with the local residents and their habits and got deeply involved in their emotions and personal moments. The images in The Uncanny arise from a whole range of emotions that occurred in encounters and conflicts, and therefore display a close look into feelings that are hard to define, yet are recognizable.

The resulting series of grainy, high contrast black and white images, often taken up close and blurred by darkness or movement, is a personal and emotional documentary that brings a vision of Congo experienced from within and thereby shows the collateral impact of its political issues instead of its direct hit.