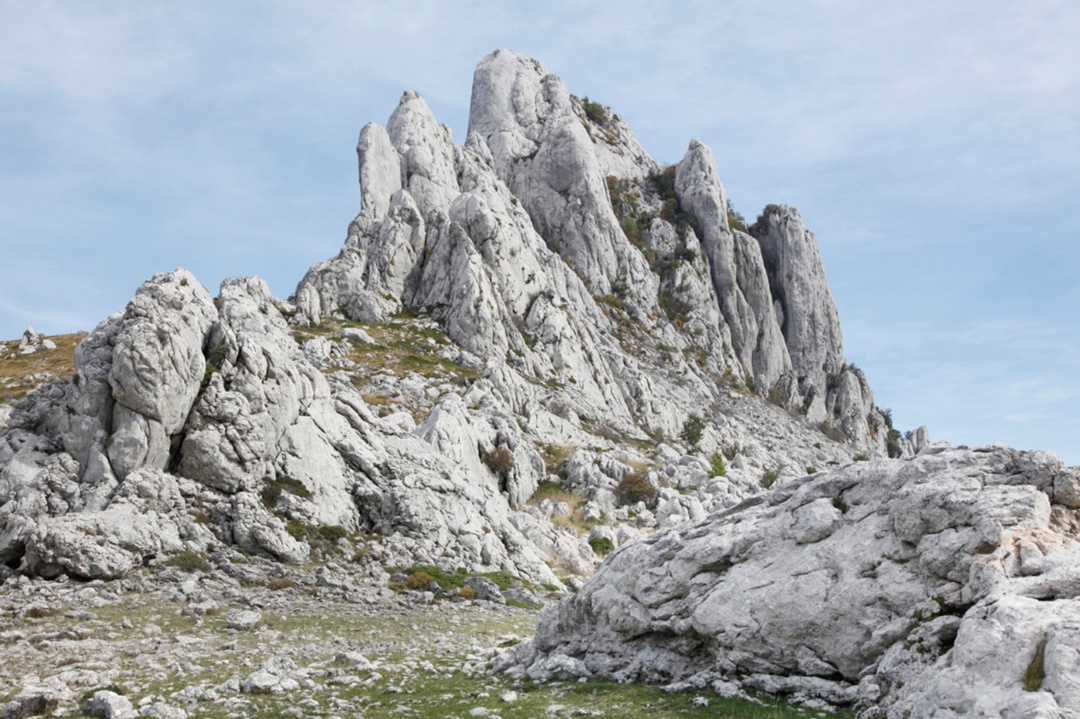 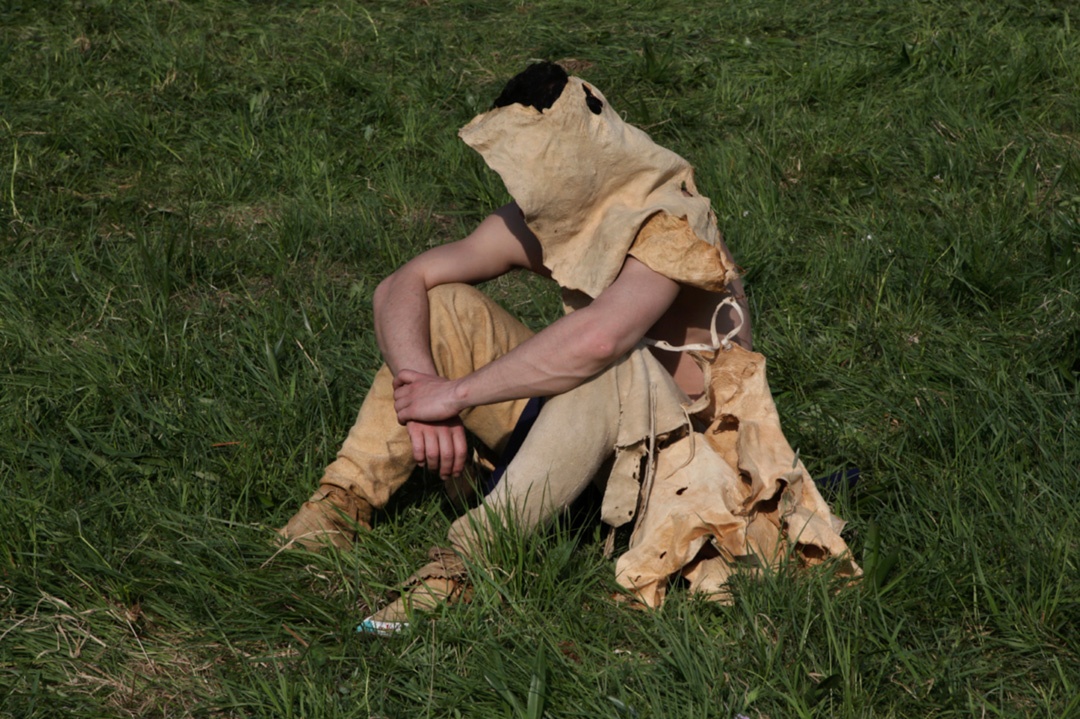 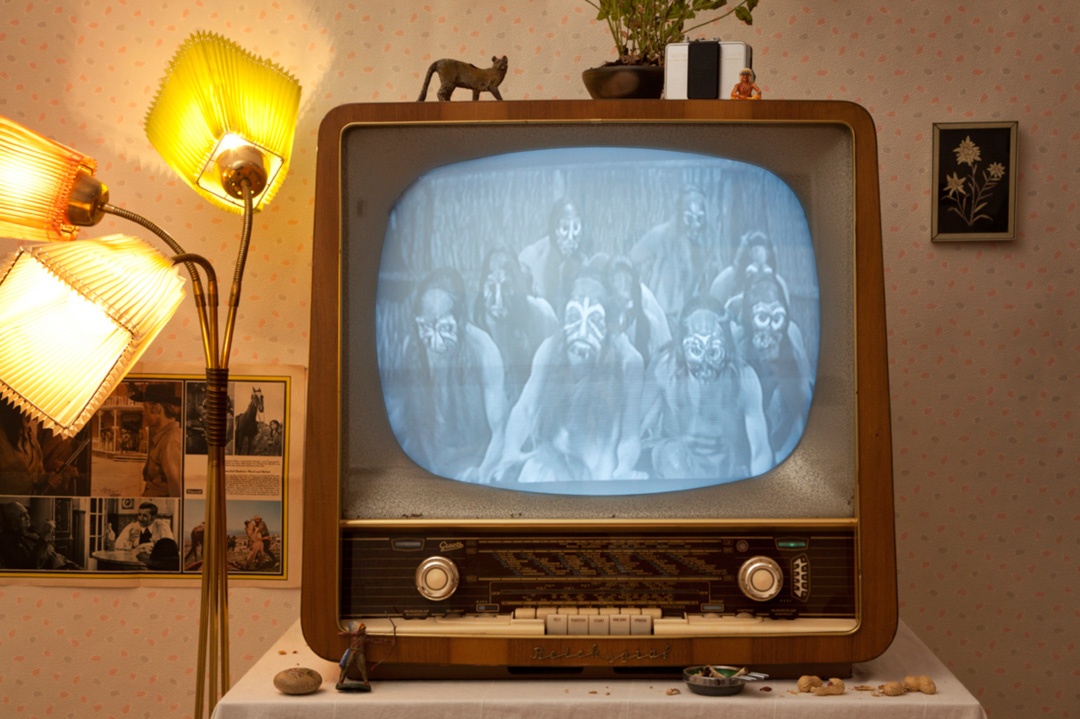 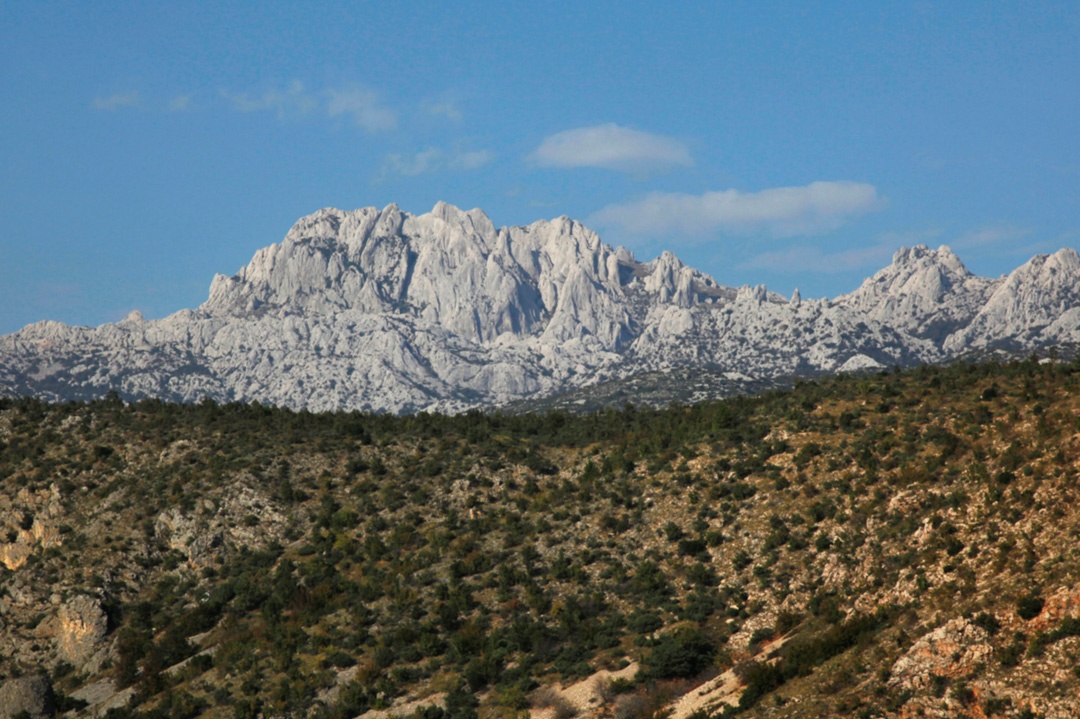 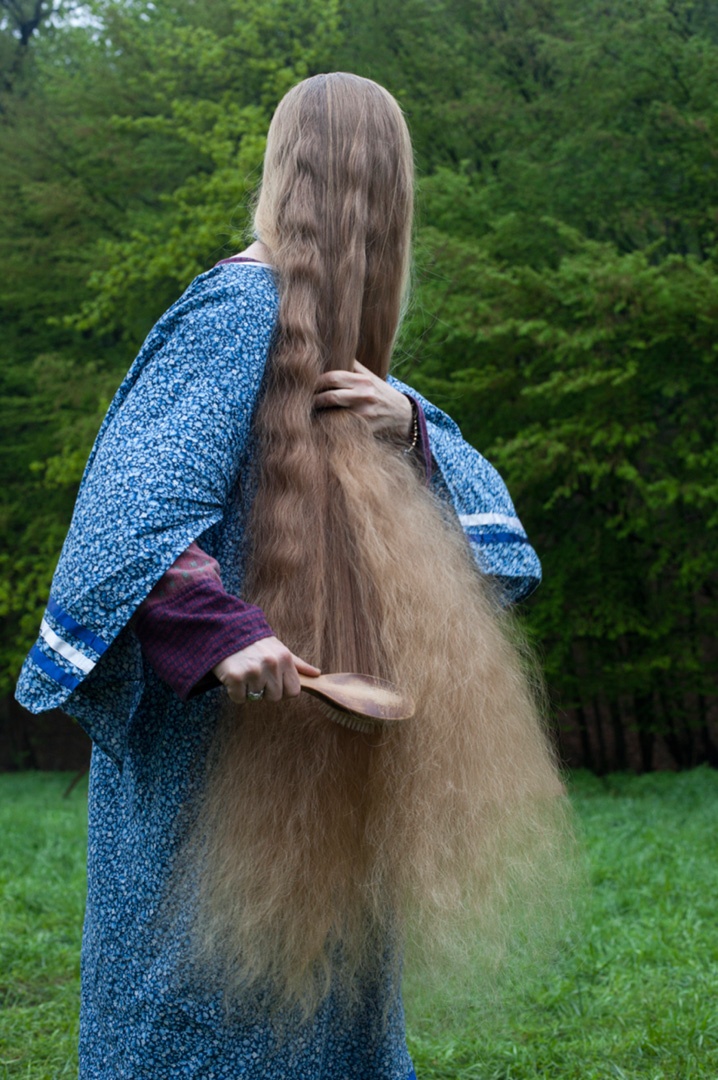 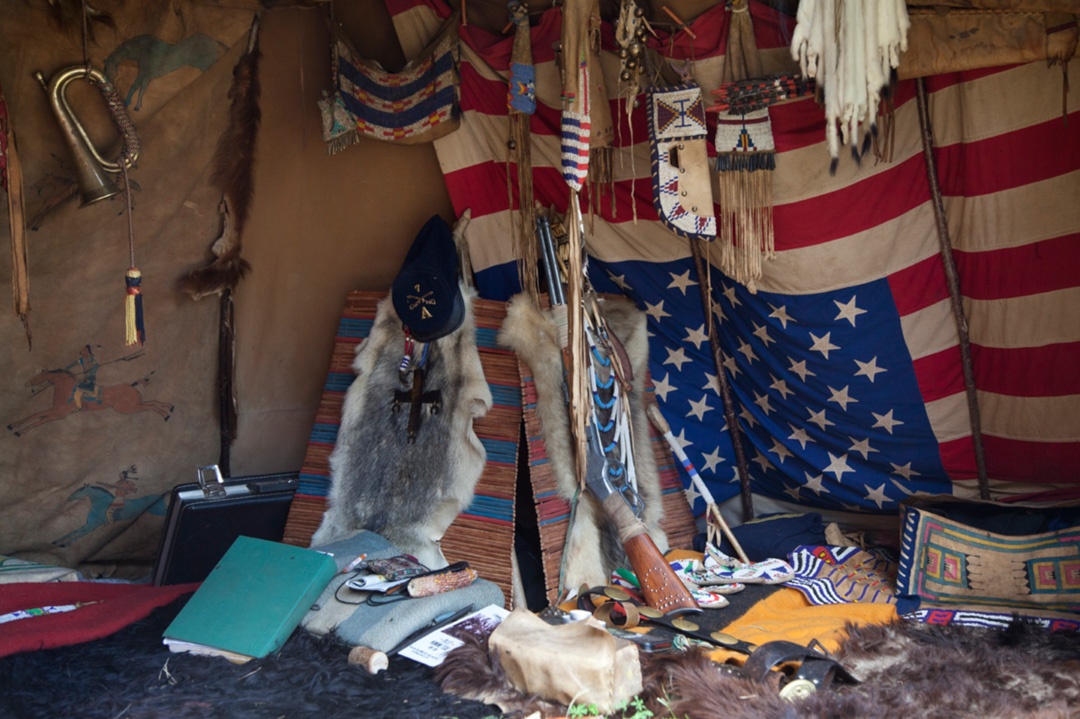 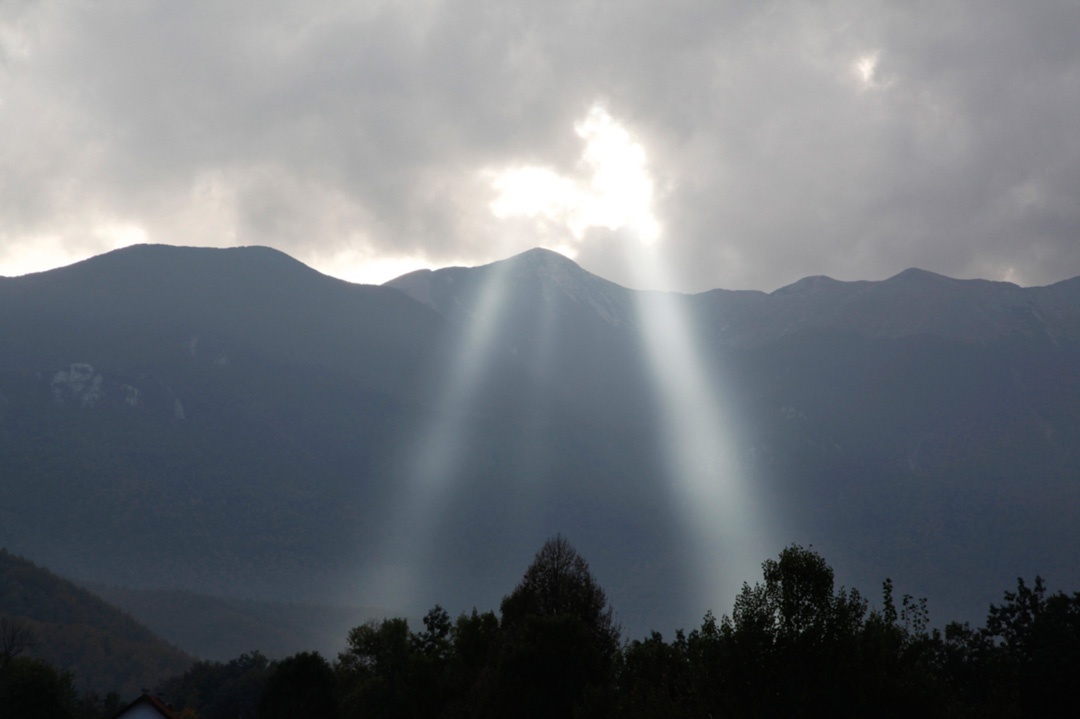 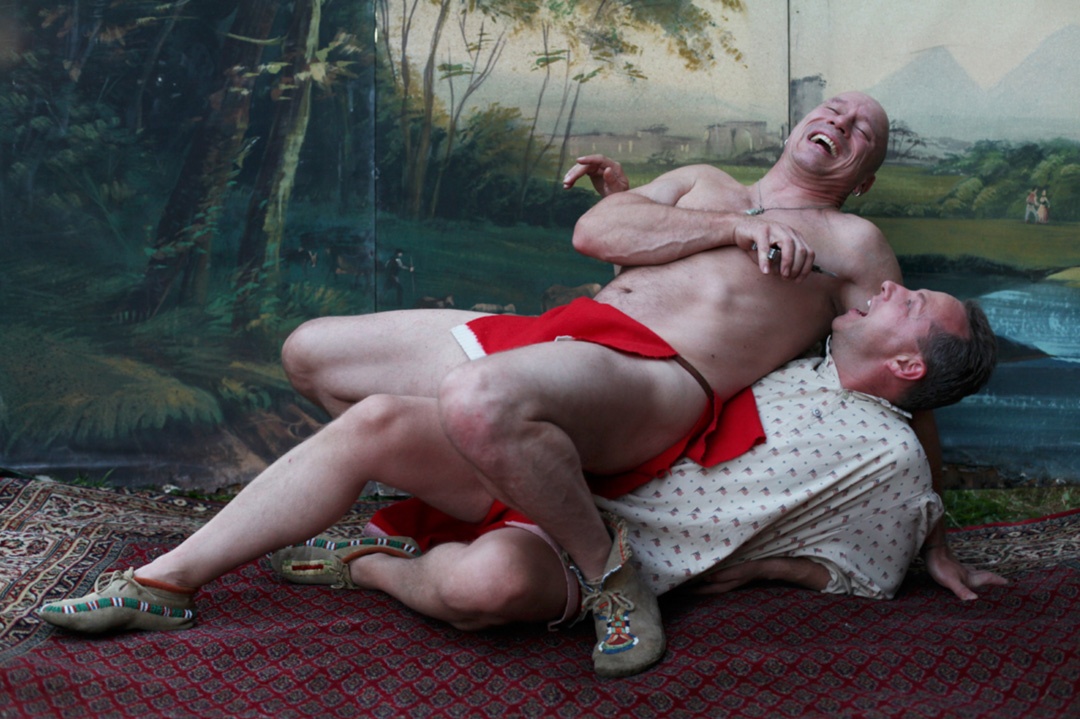 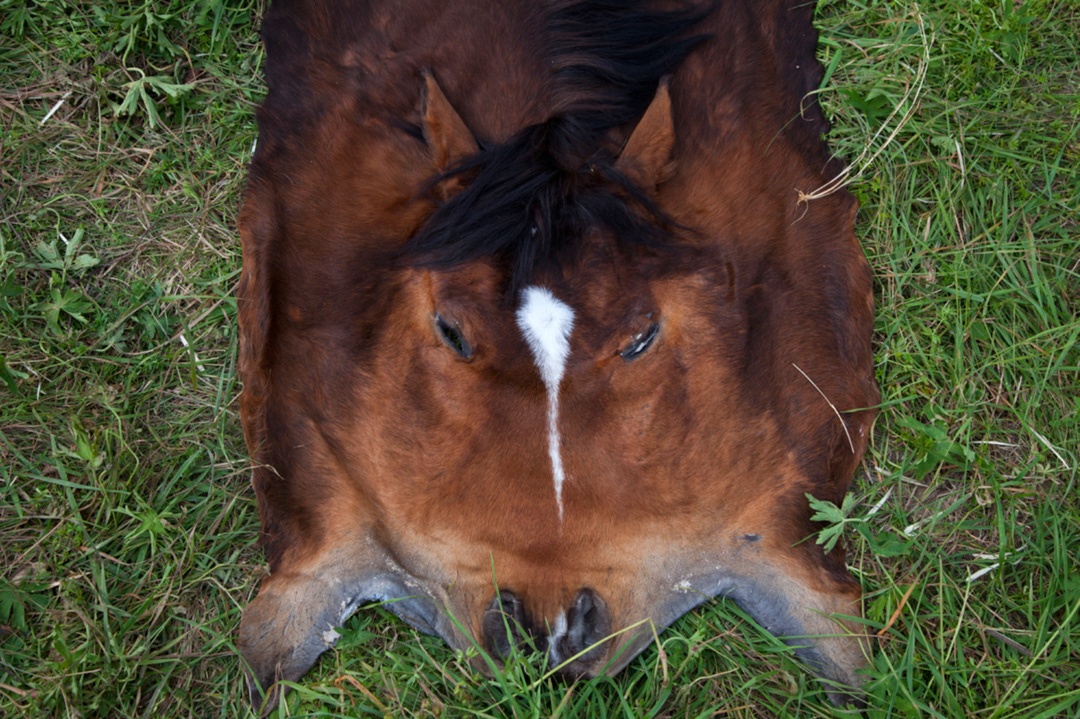 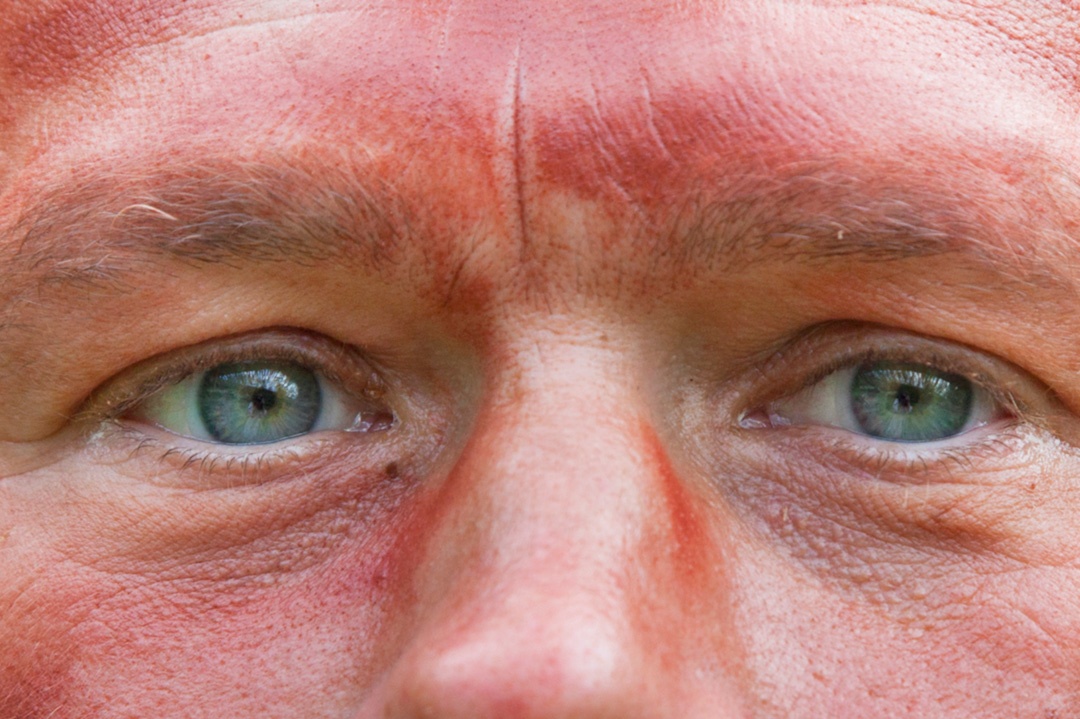 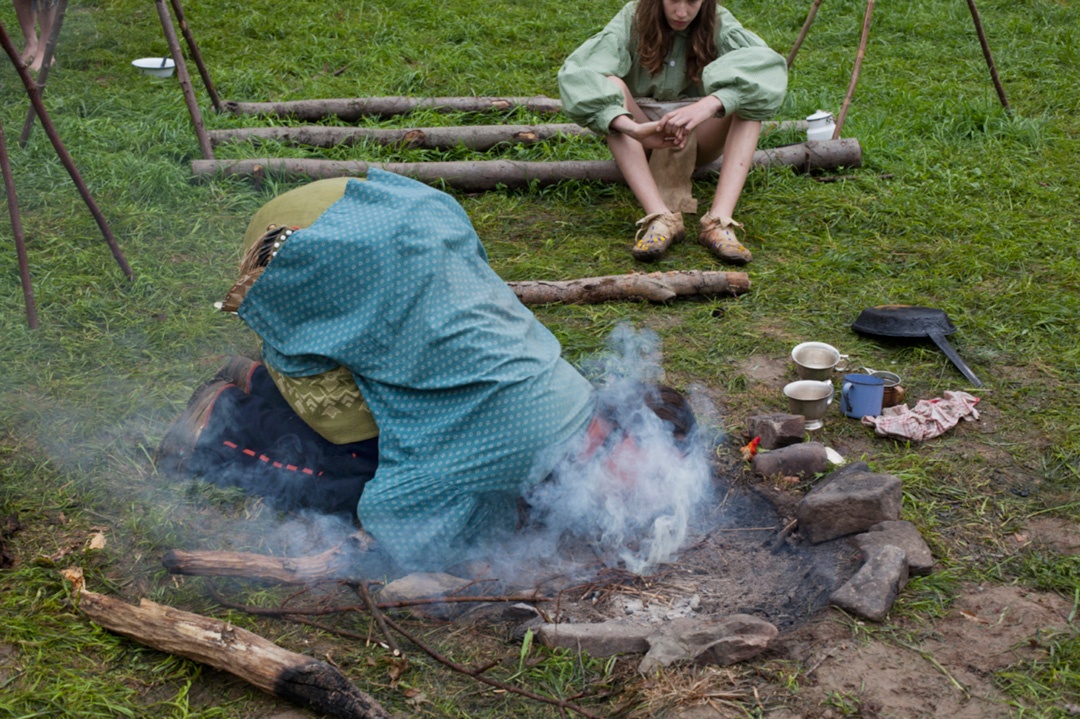 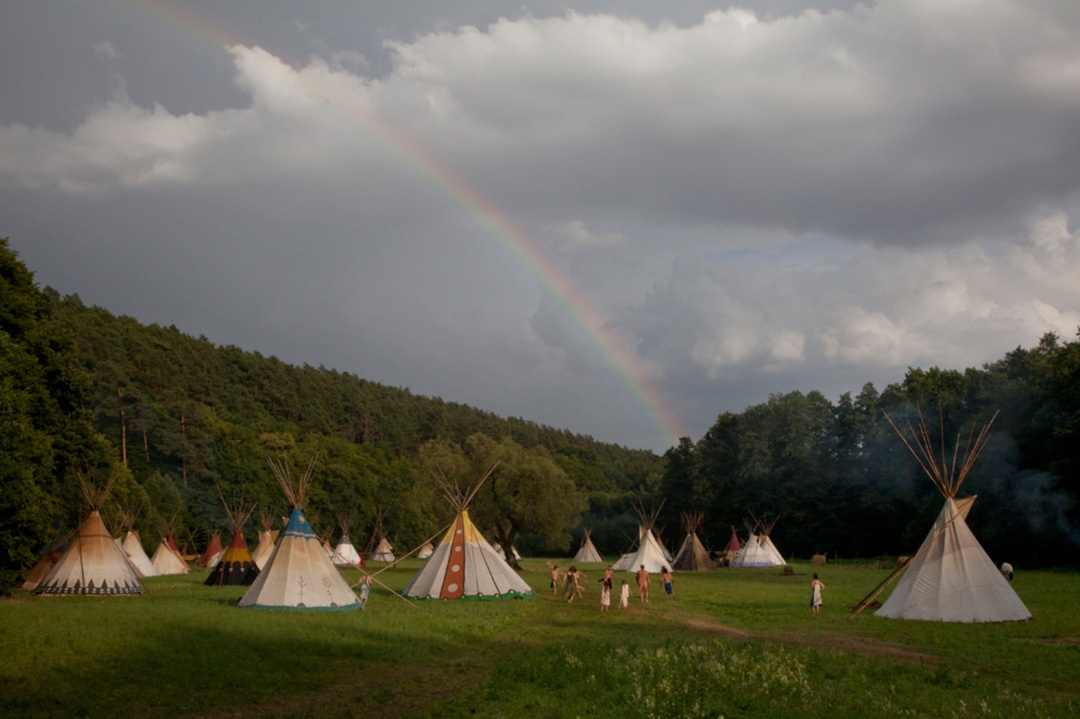 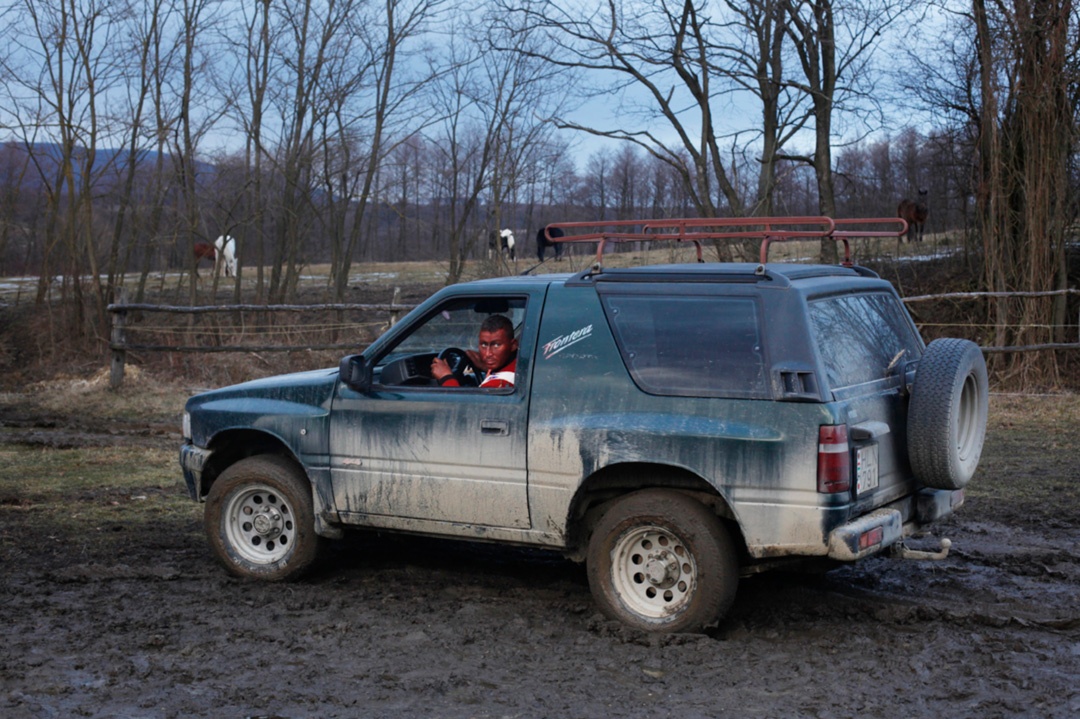 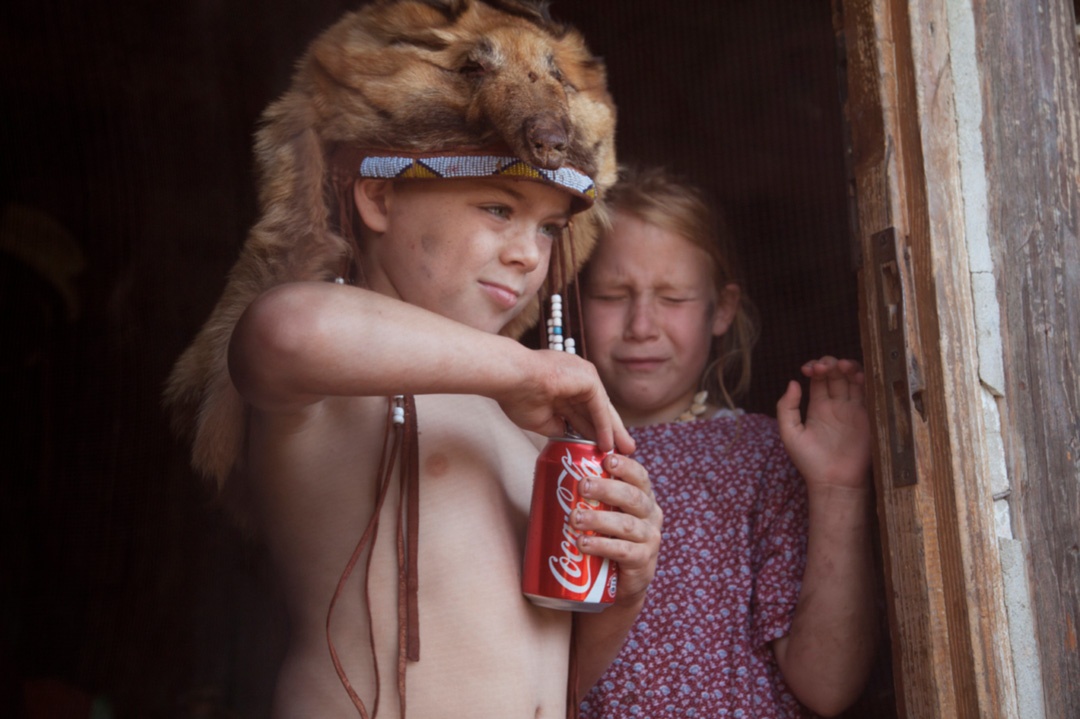 ‘Indian Hobbyism’ is a practice that originated in Germany in the 1920s and grew in popularity throughout the Eastern Bloc during the Communist period. The cultural mirroring of Native American societies still exists today, acting as a form of escapism, but the people who take part are incredibly secretive, aware that the practice is frowned upon and often associated with cultural appropriation. Canadian photographer Jen Osborne has photographed these gatherings in her series The Red West, capturing the participants’ devotion to embodying the traditional way of life.

The subjects are photographed as a documentary, taking part in the day-to-day activities that are involved with these often week-long trips: sleeping in tepees, hunting and performing ceremonies. Wild landscapes call back to an age when life was simpler, exactly what these adults are seeking. The fantasy is often interrupted, however: a metallic red can of Coca Cola or a television set reminding the viewer that these people are just playing dress-up. Overall, what shines through in Osborne’s series is the desire to find unity through recreating a romanticised past, and playing together.