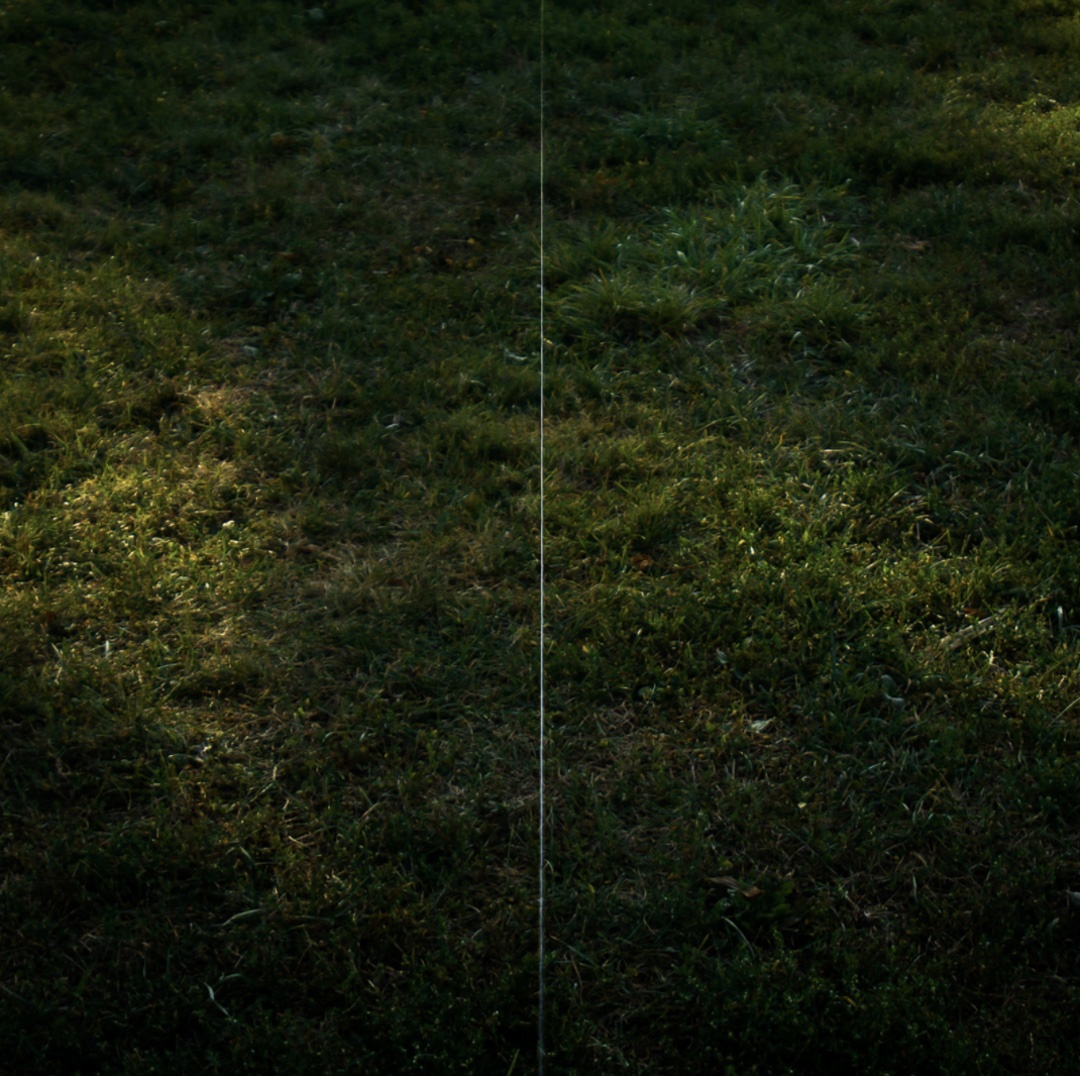 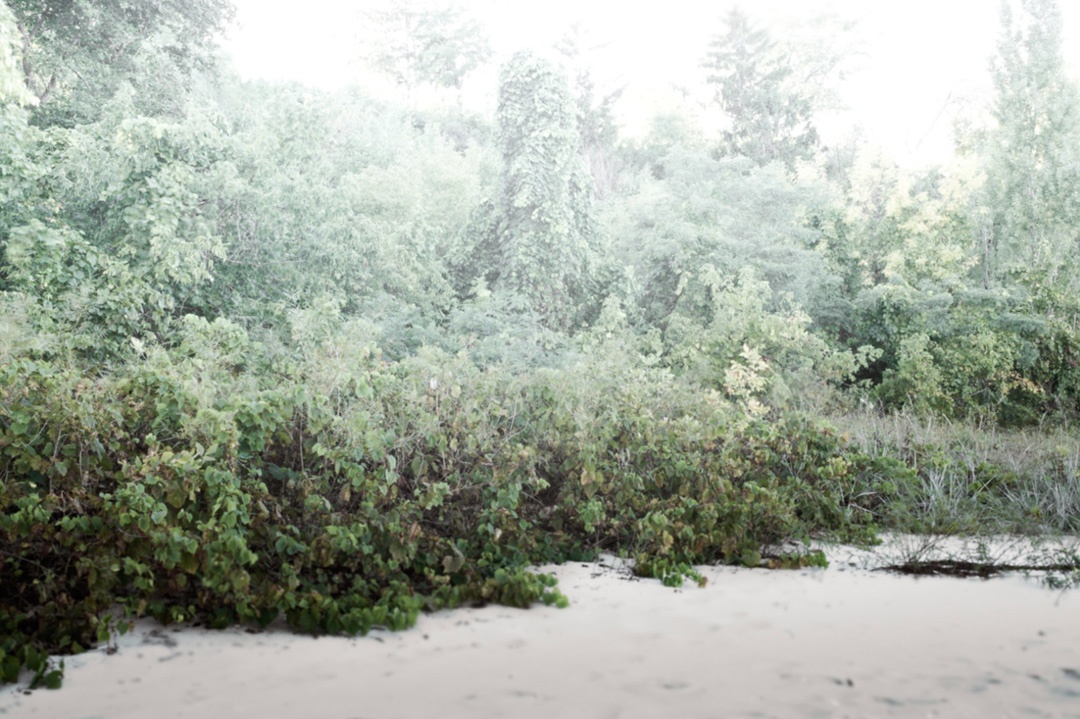 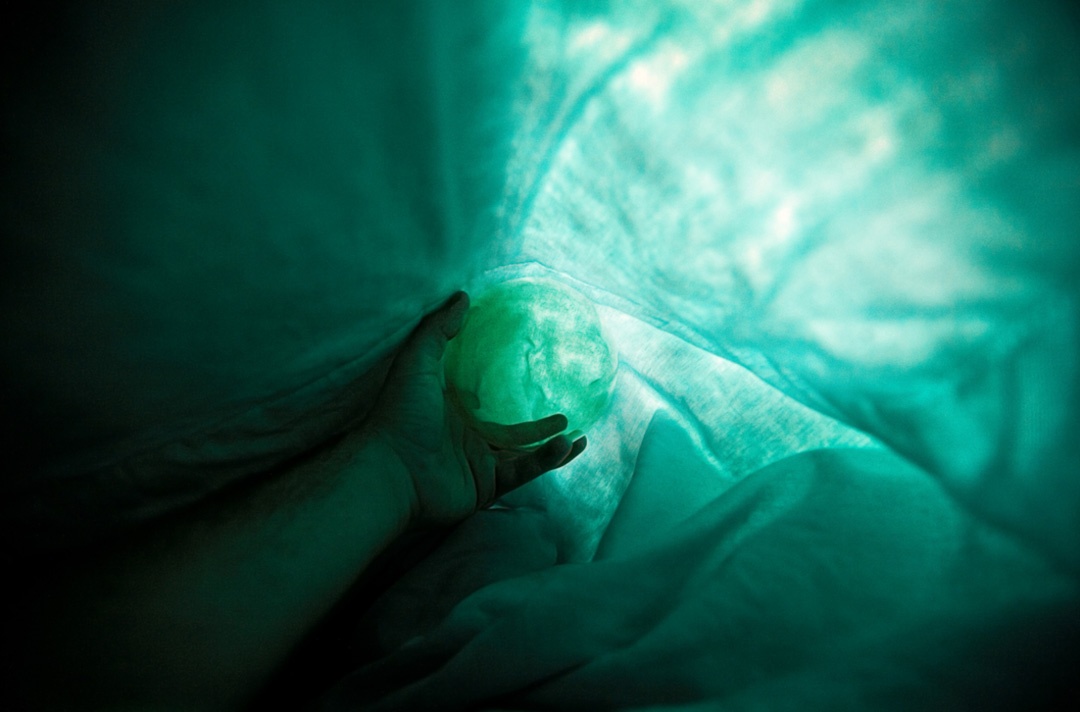 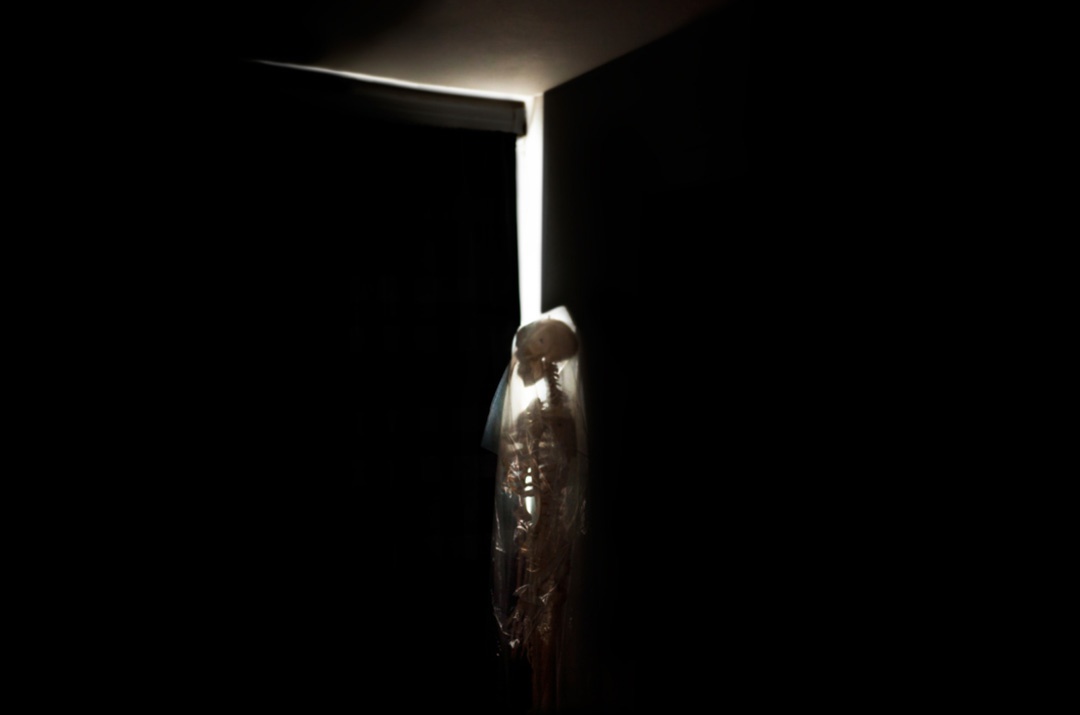 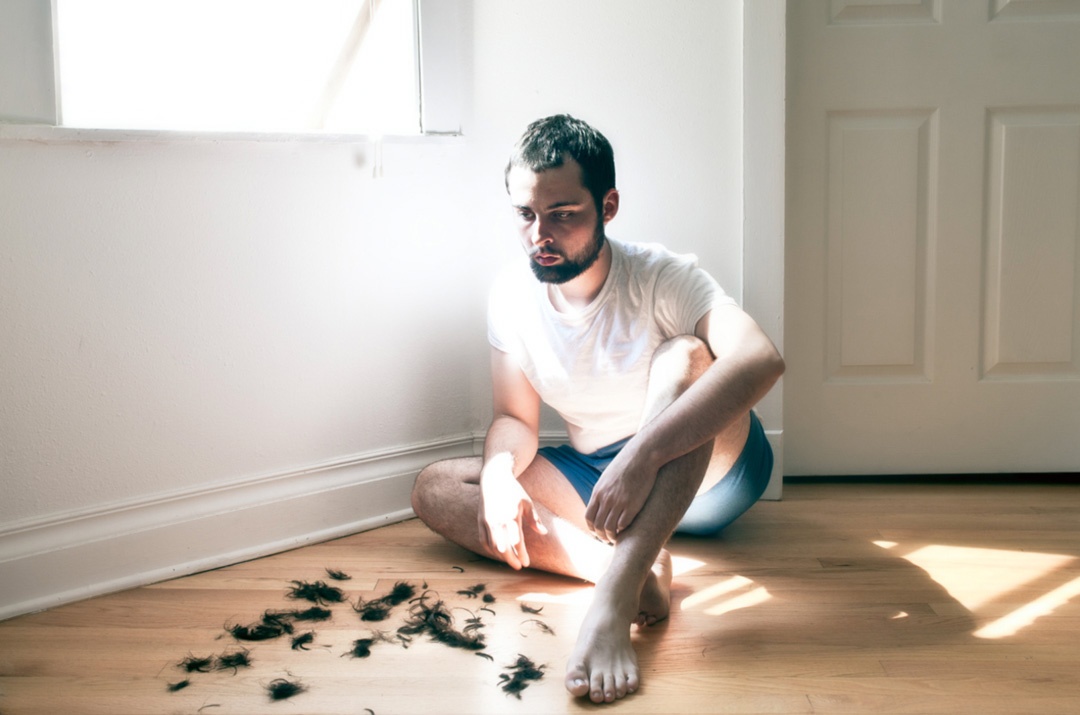 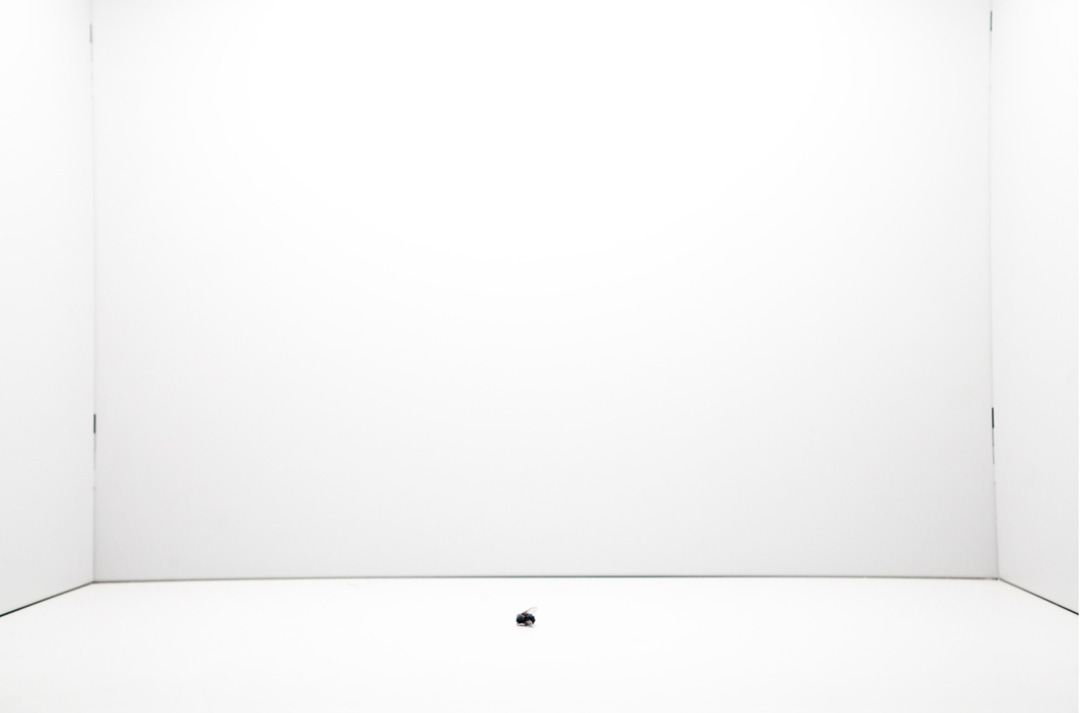 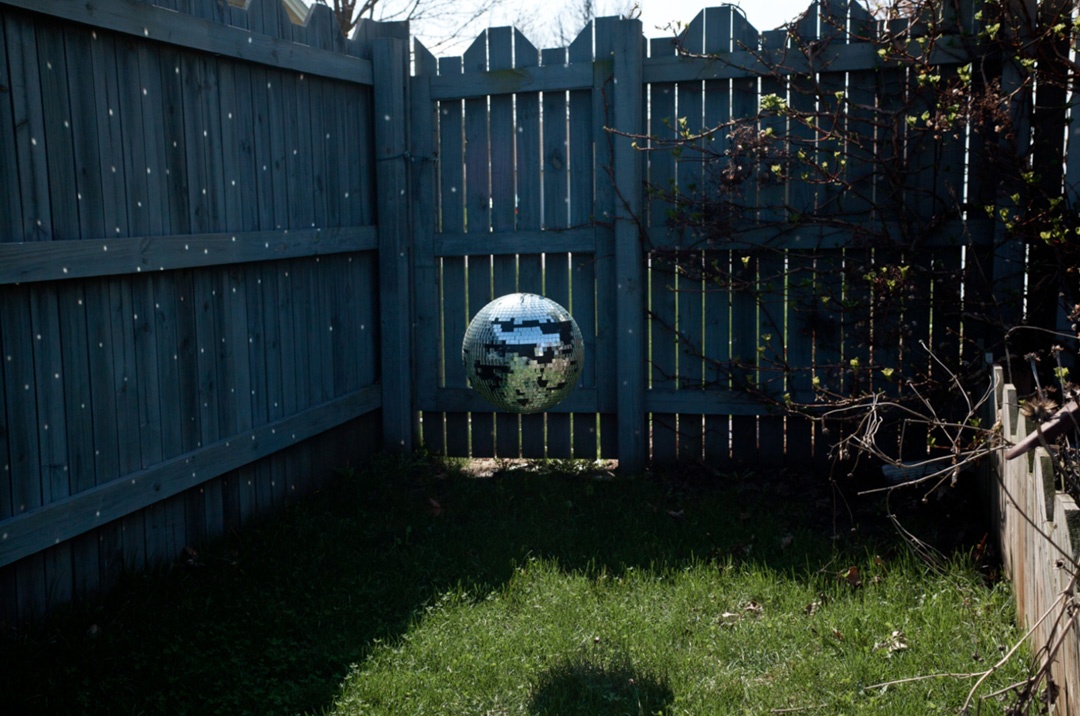 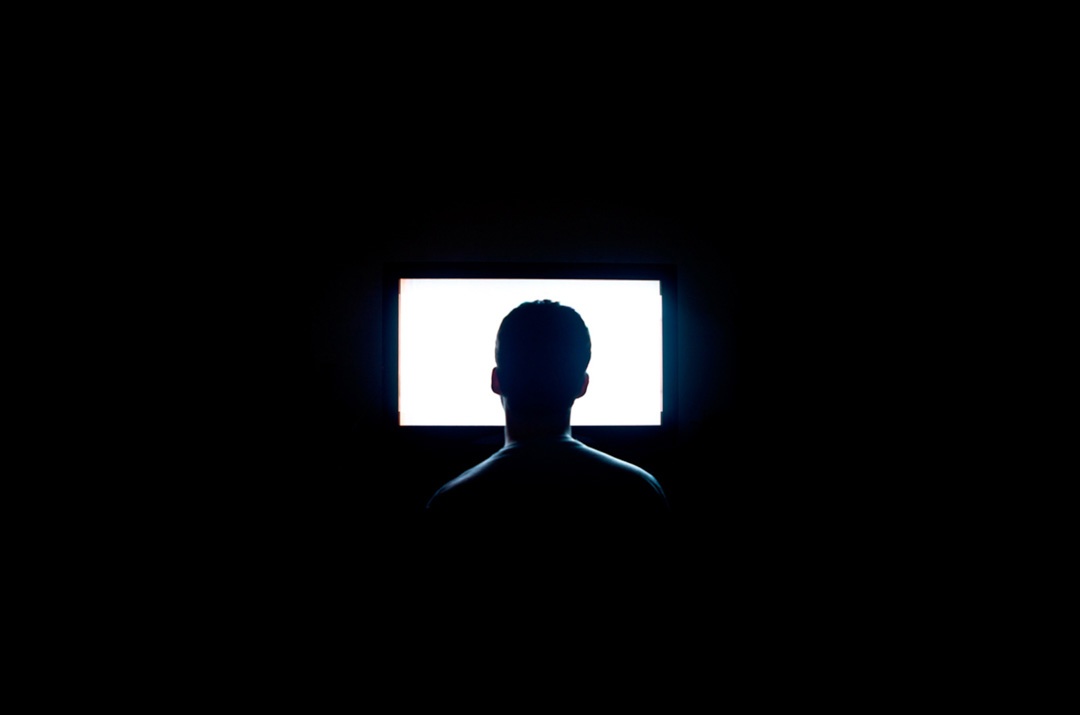 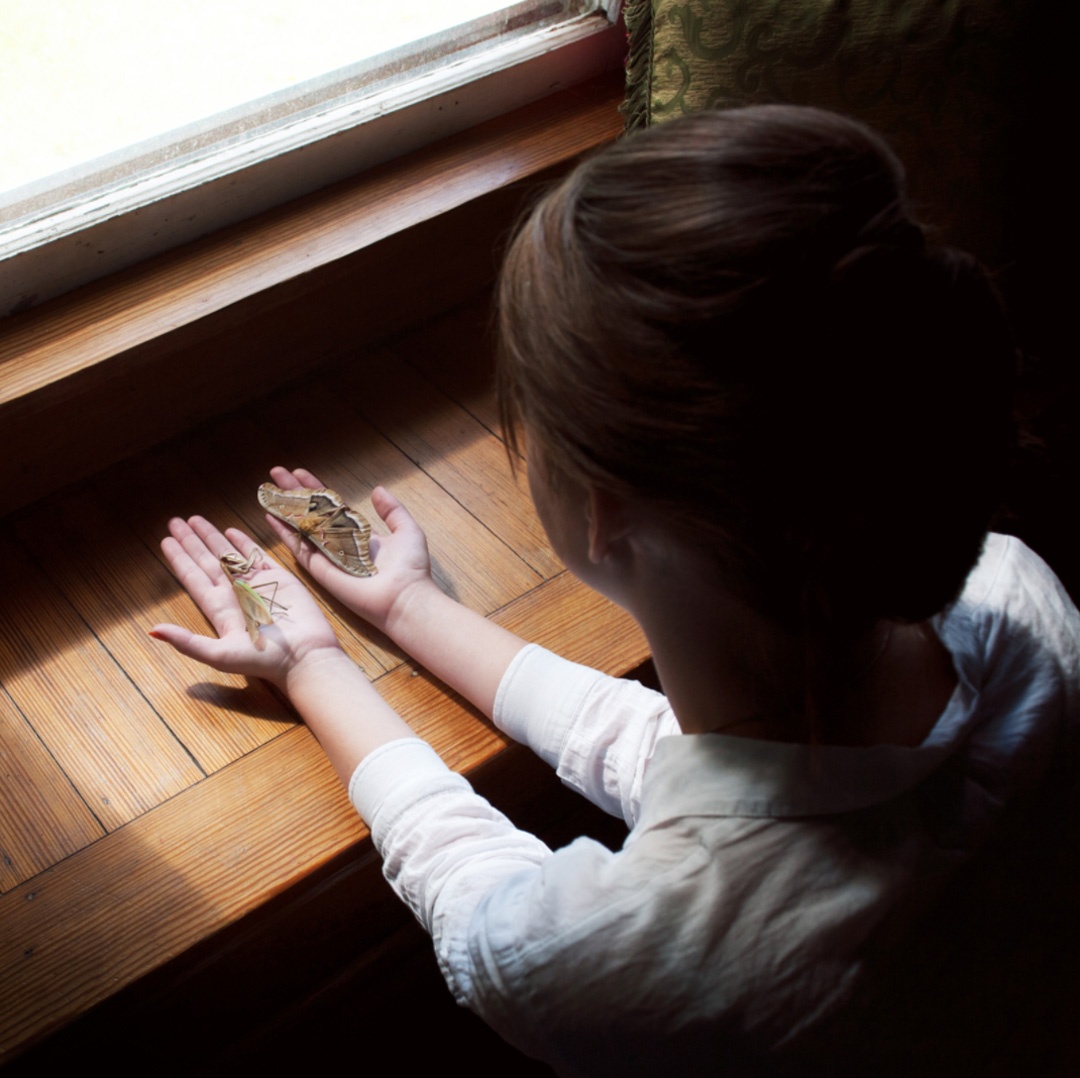 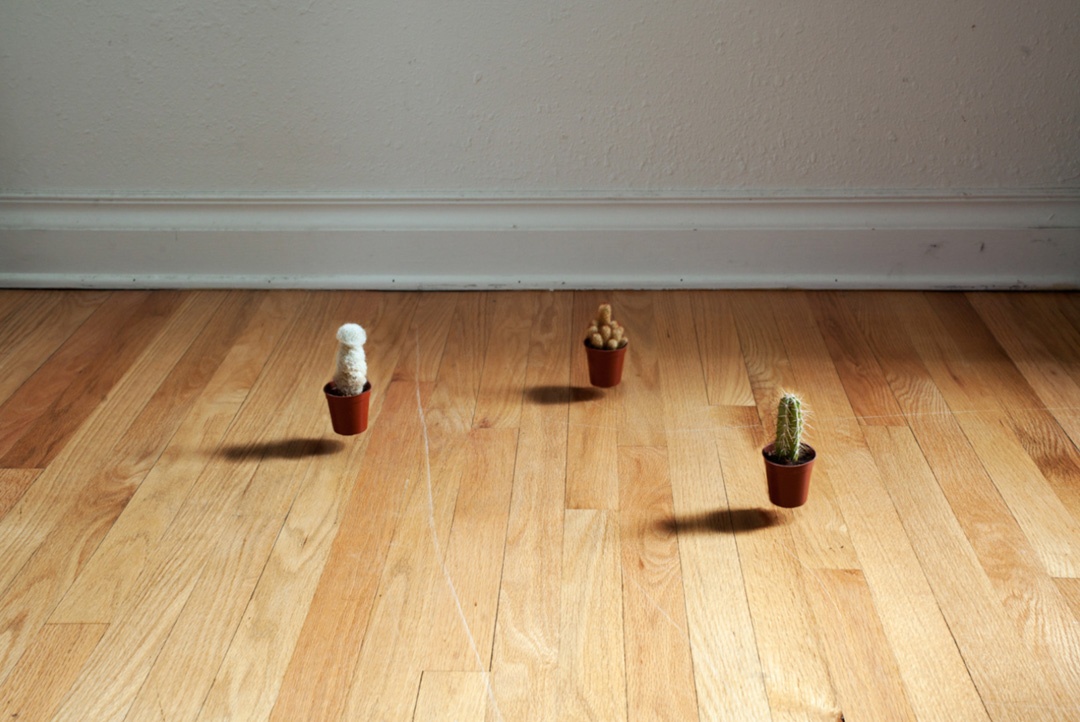 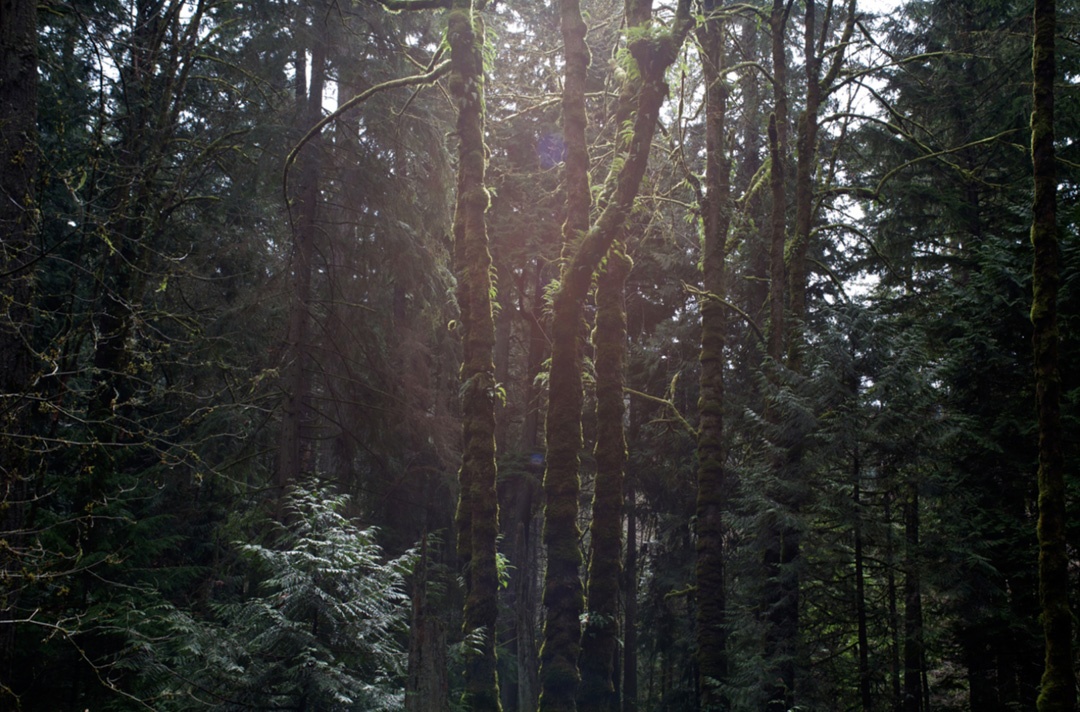 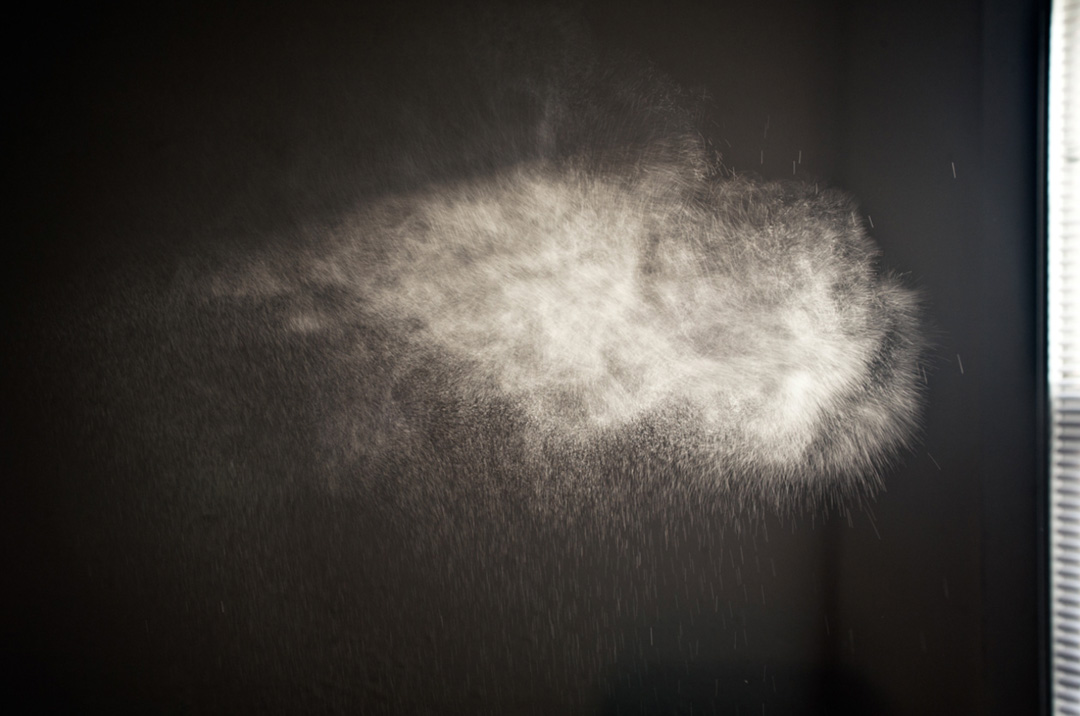 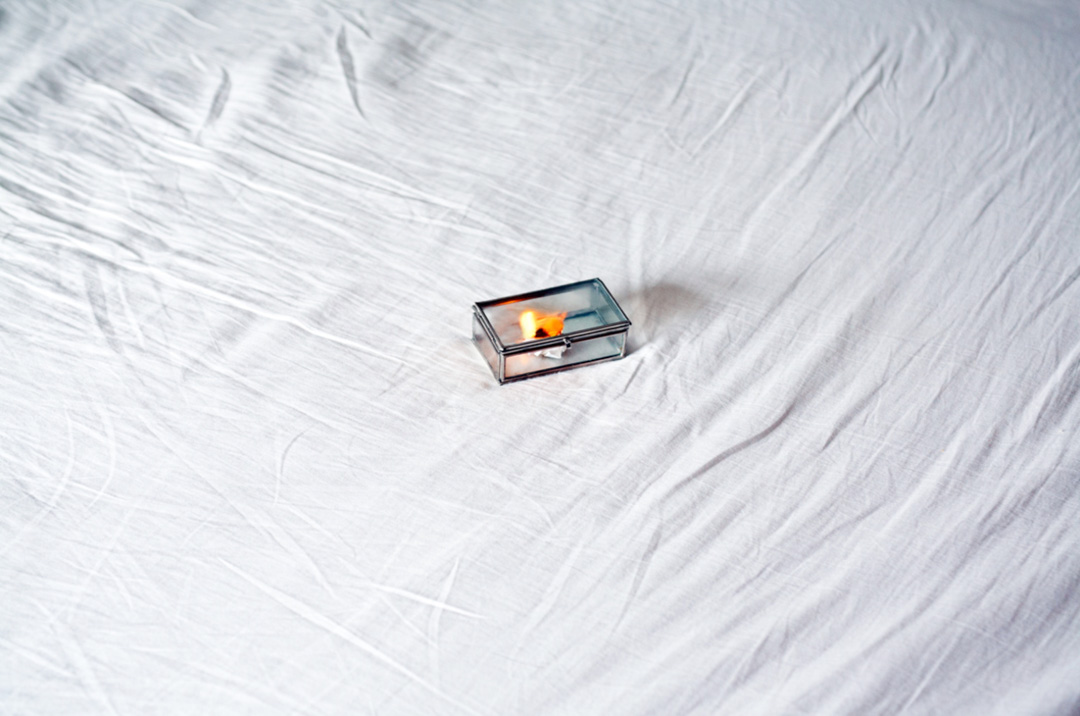 In a world supported by facts, even the most die-hard sceptics among us (want to) believe in magic. Humans can’t help it; though we try to be logical, irrational beliefs are hardwired in our psyches. Since childhood, American photographer Grant Gill has believed in phenomena that can’t be explained. These convictions have followed him to adulthood, becoming the cornerstone for most of his work. In his series The Recondite, Gill enforces the idea that reality is not linear by exploring different perceptions of reality and the metaphysical through his own experiences.

The definition of recondite is ’not of ordinary understanding’, yet in this work Gill attempts at answering purposed questions of permanence that keep him up at night. In his staged images, Gill moves past the mundane, physical world and creates a mysterious and almost spiritual environment. Each photograph demands the viewer’s full attention, making them question what they’re seeing – begging for more information, and to reach an understanding; a match in a glass encasing is forever held in its lit state, a single fly in a completely empty surrounding motionless. Although the answers to his questions may never be completely revealed, to him or to us as viewers, these phenomena will keep us in a constant state of fascination and wonder.