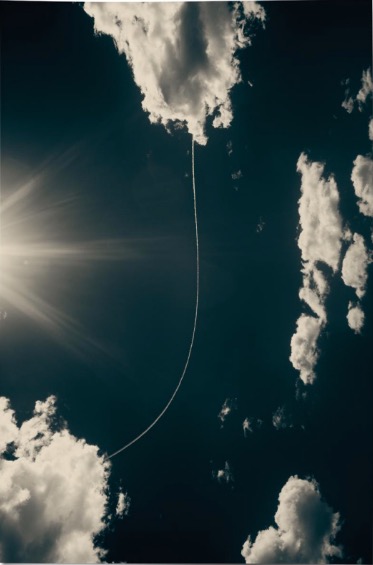 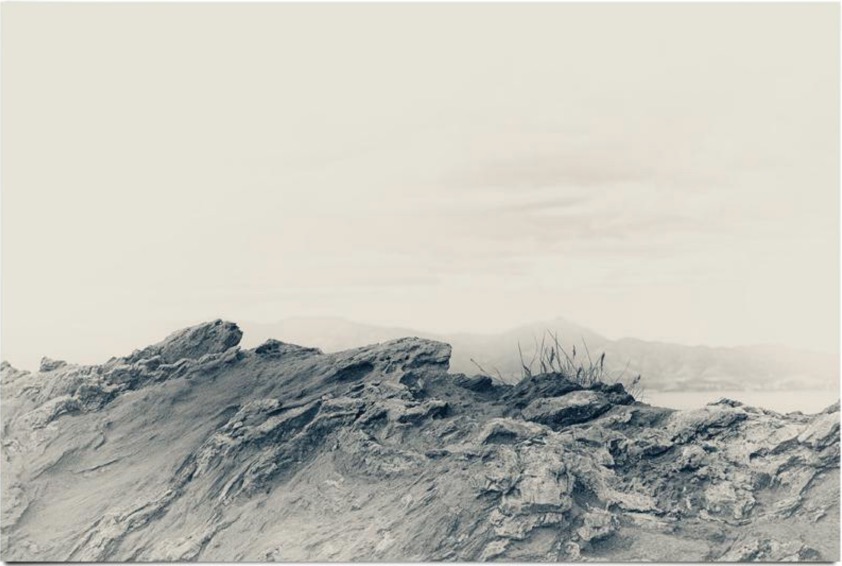 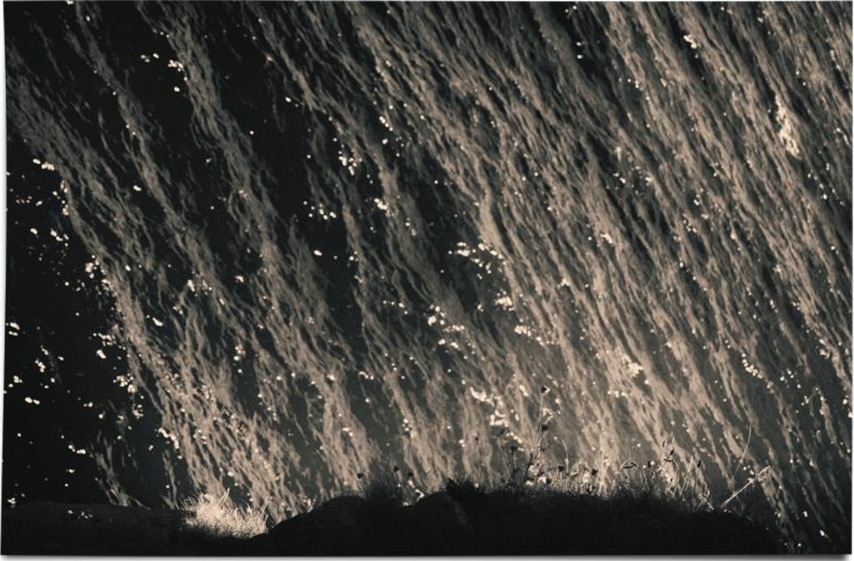 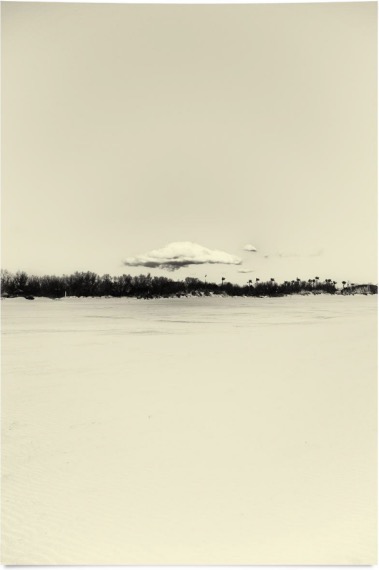 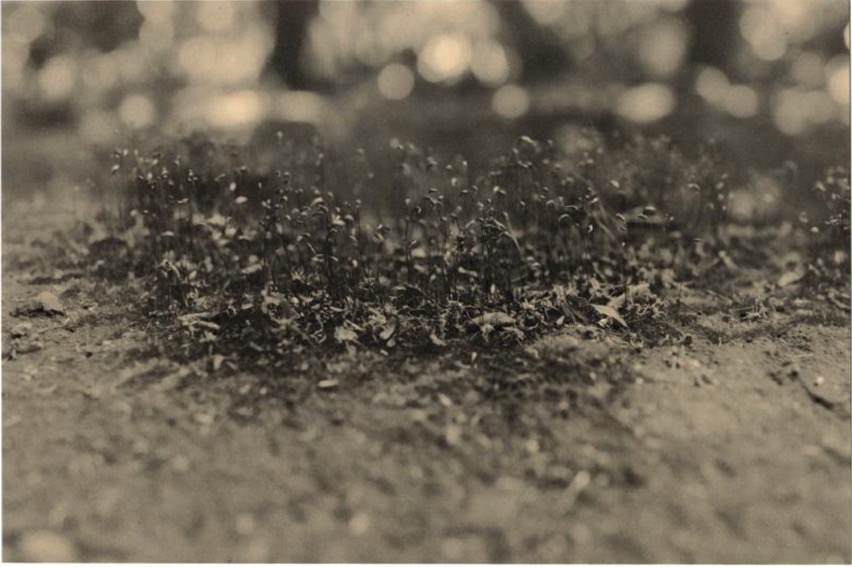 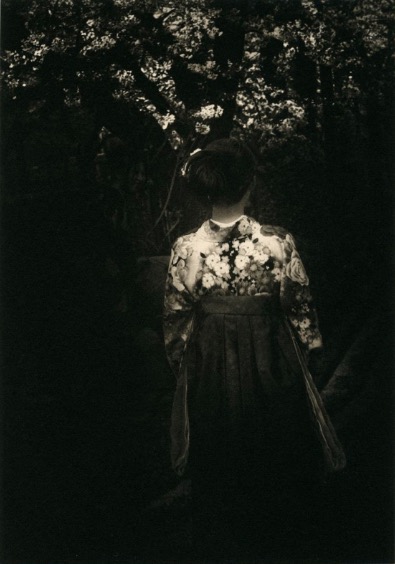 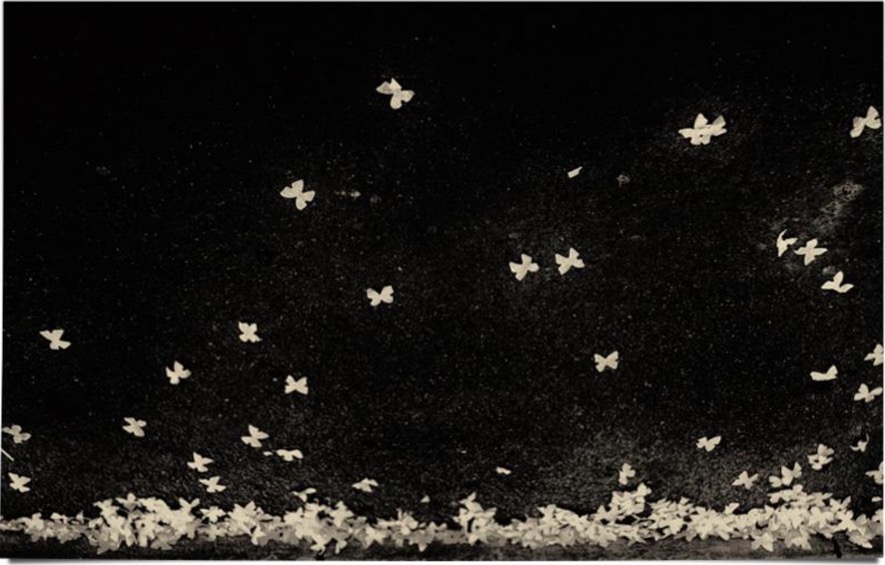 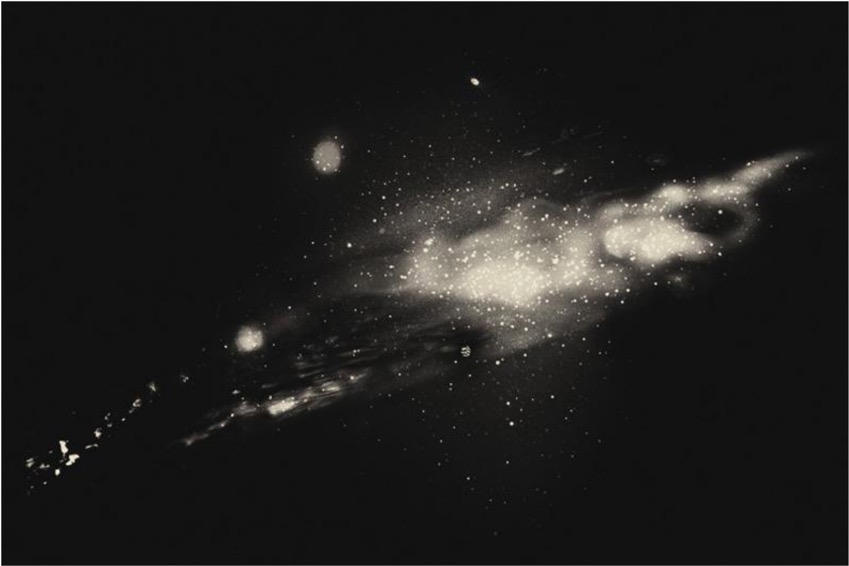 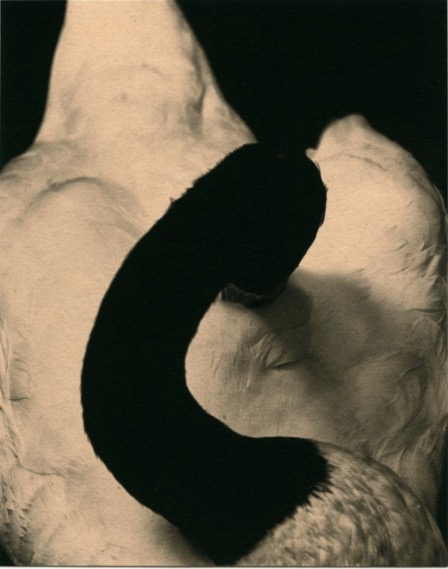 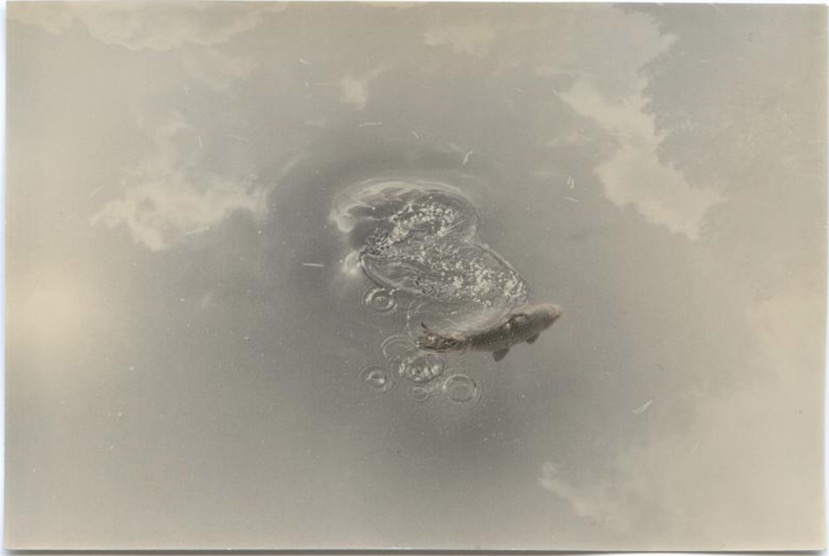 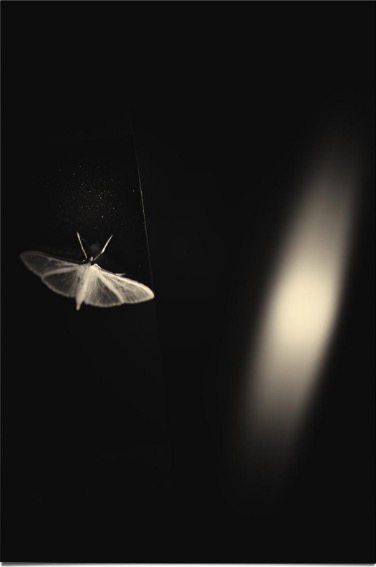 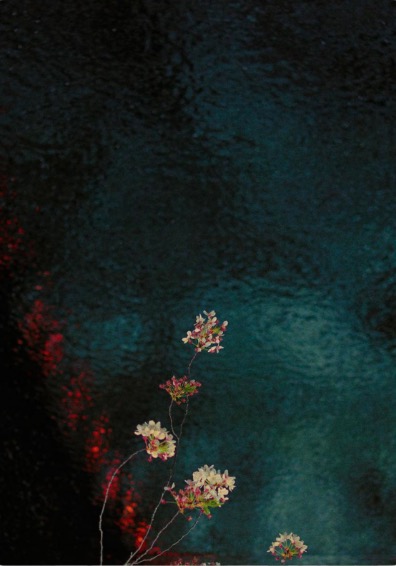 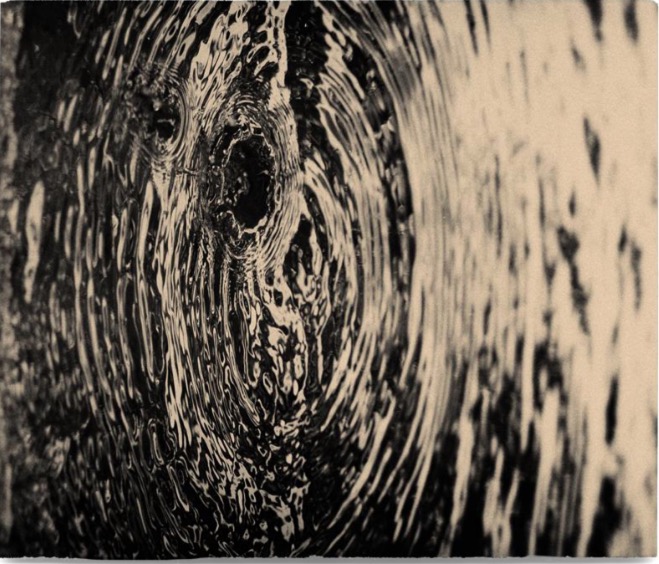 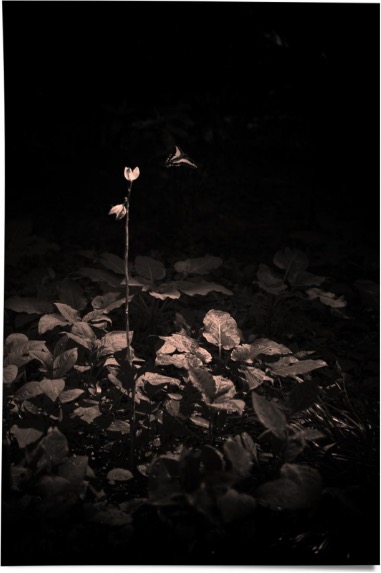 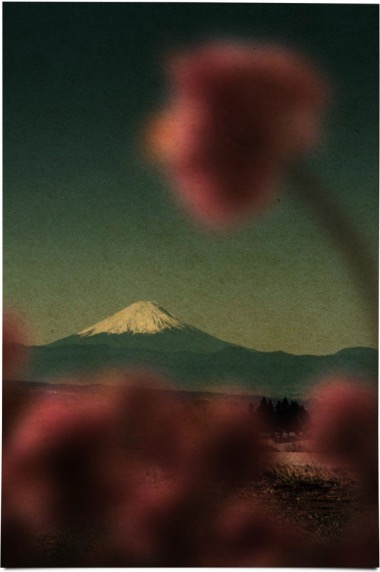 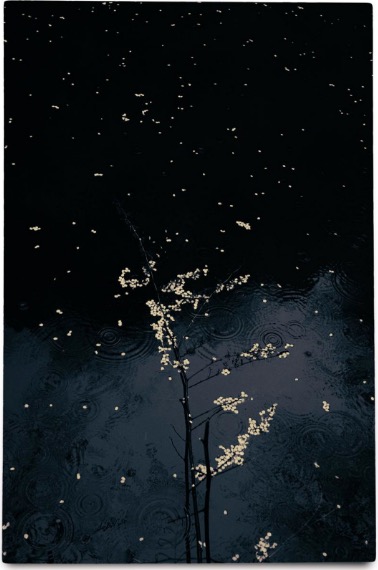 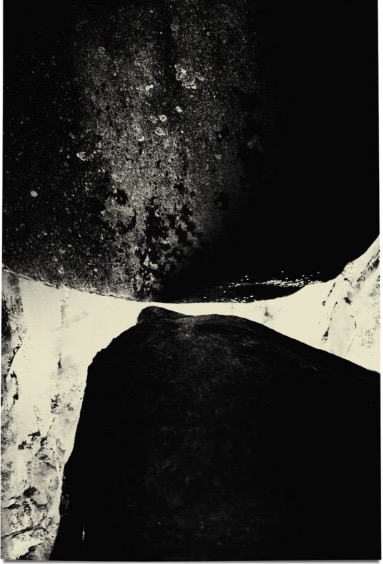 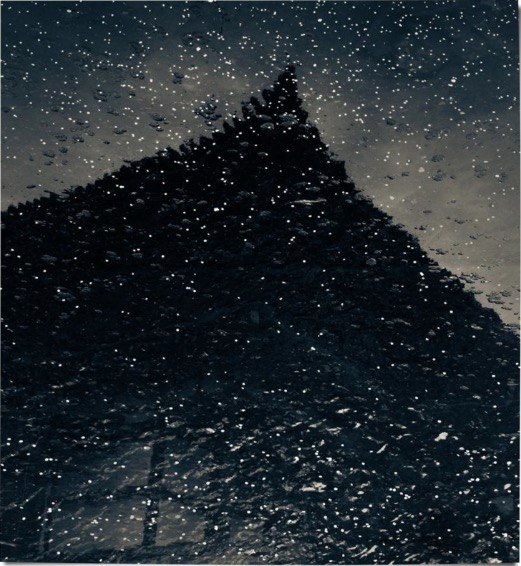 THE MOUTH OF KRISHNA

“In any part of the universe there is a whole universe”, write Spanish photographers Angel Albarrán (b.1969) and Anna P. Cabrera (b.1969), known collectively as Albarrán Cabrera.

The duo tells the story that inspired them, of the god Krishna as a young child: While some older children plucked fruits from a tree, Krishna was tasked with picking up the fruit which they dropped to the earth. However, rather than collecting it, Krishna ate it one piece after another. The children saw and declared it unfair, so they yelled to Krishna’s mother that he was eating dirt – the fruit being plucked directly from the ground was unwashed. She scolded him and demanded that he open his mouth and show her. As he did so, she saw within his mouth the overwhelming vastness of the universe.

The series, The Mouth of Krishna, approaches the tale through a series of elemental and mysterious images, which poetically suggest that everything we see, no matter how small, contains the divinity of a universe unto itself.

The Mouth of Krishna was featured in GUP#55, the Wonder issue.