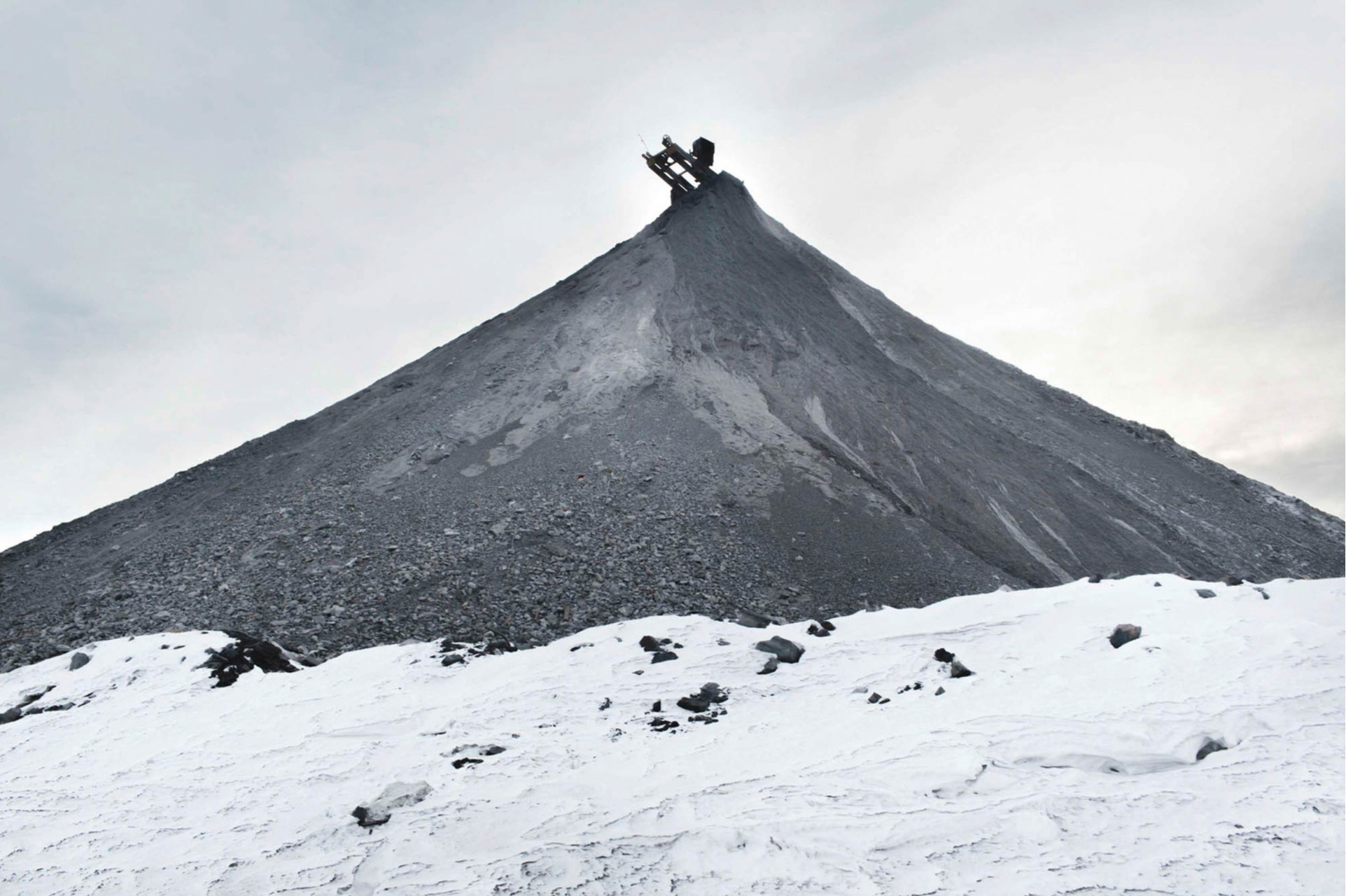 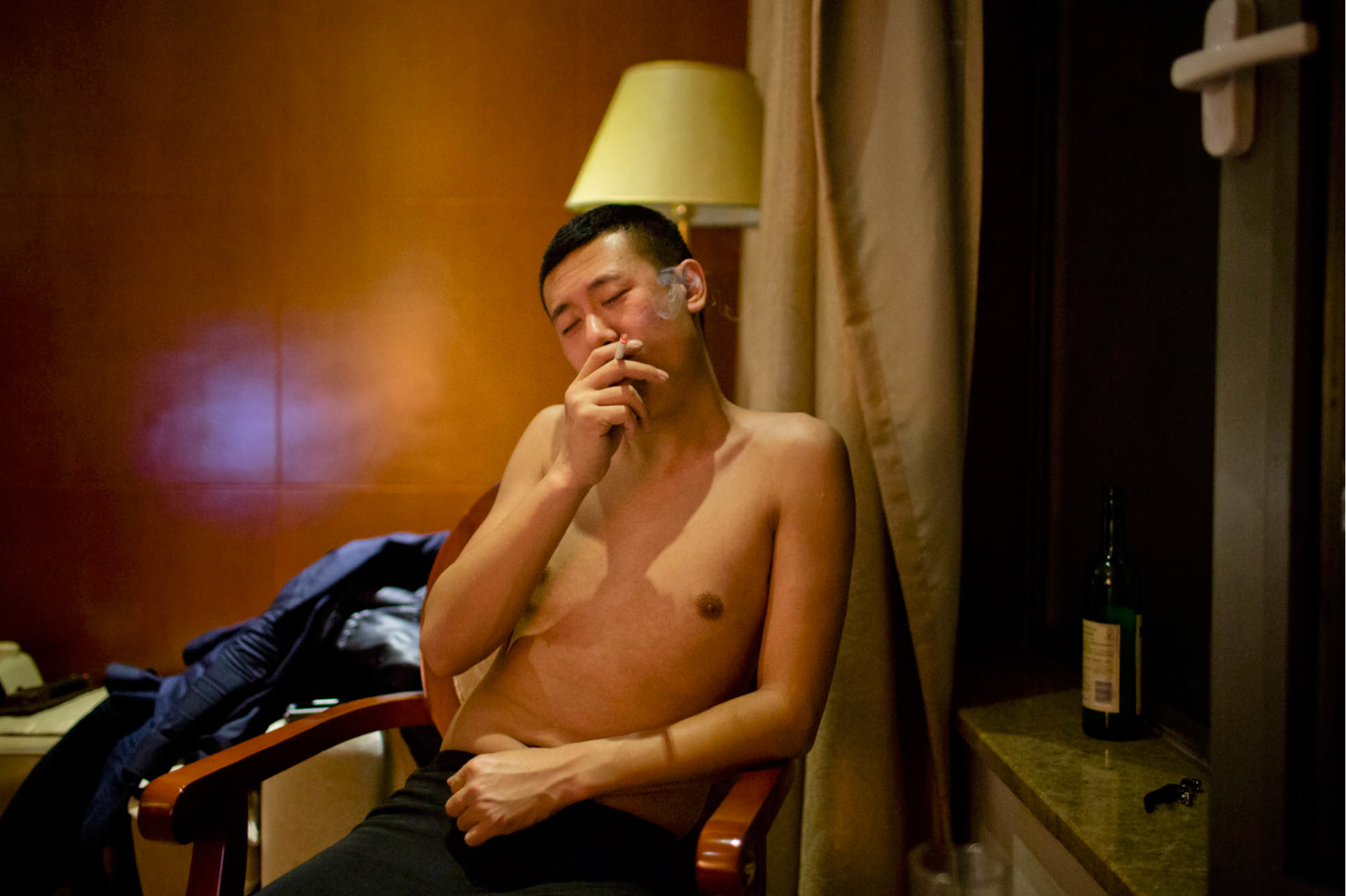 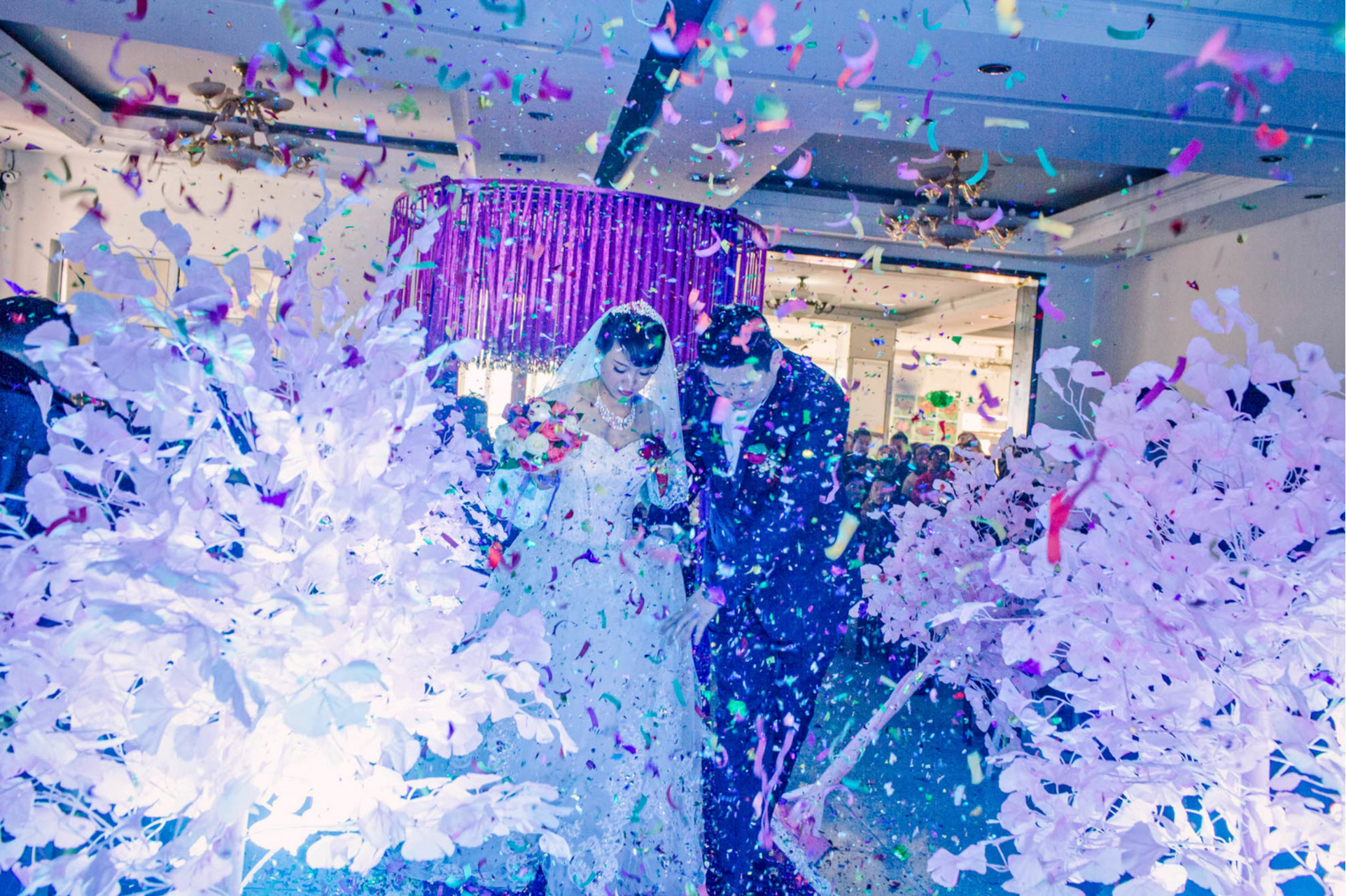 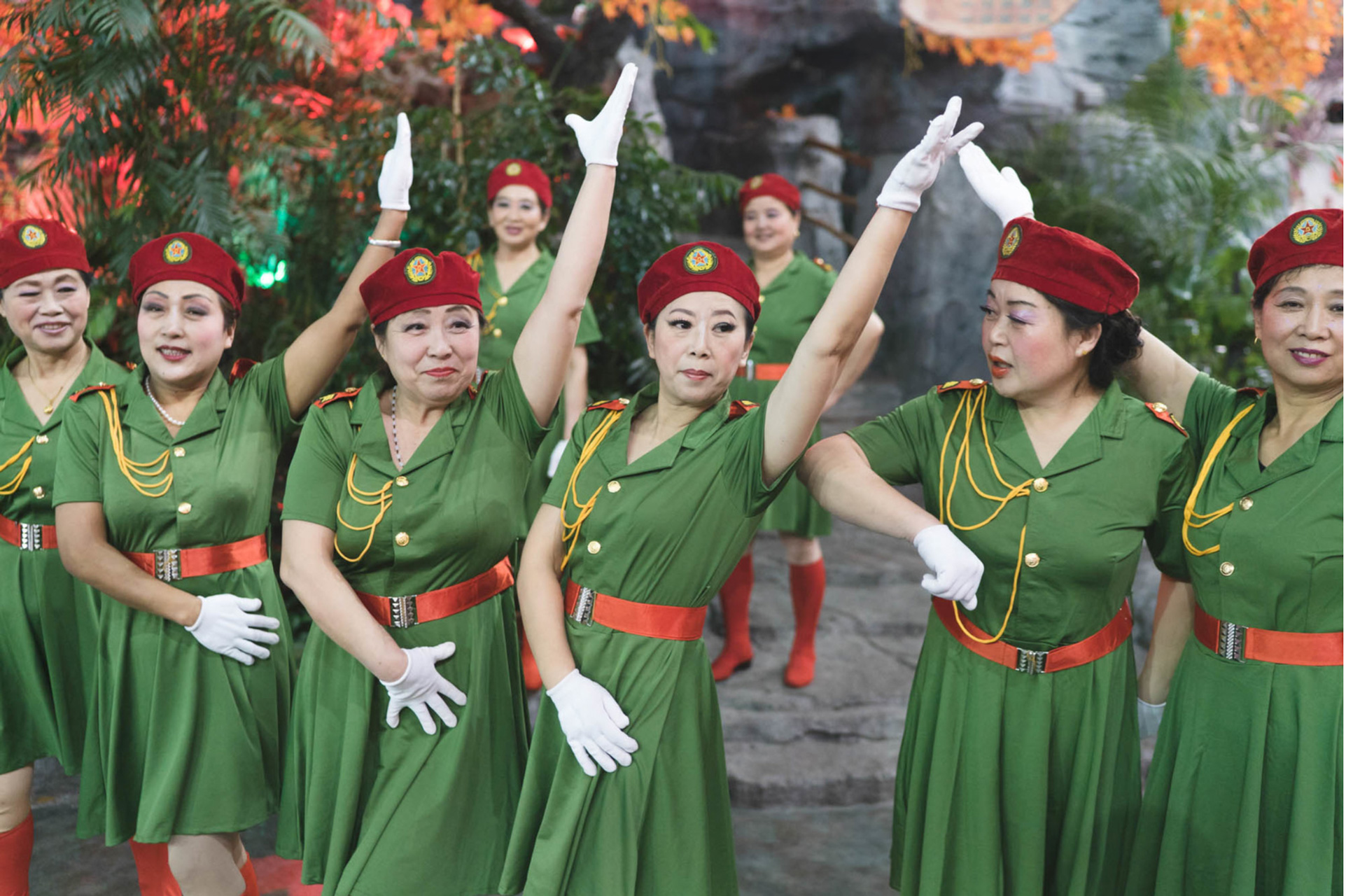 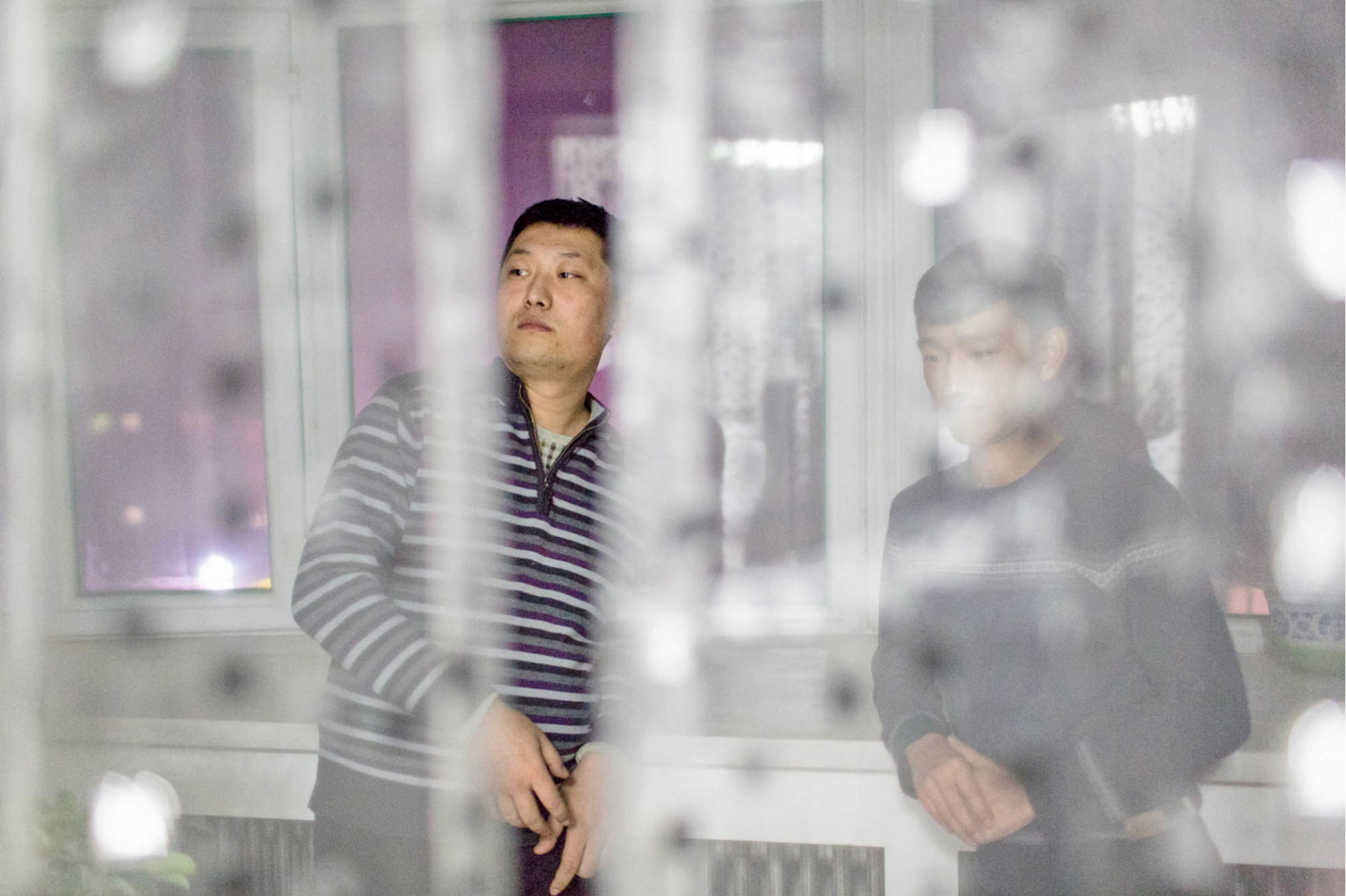 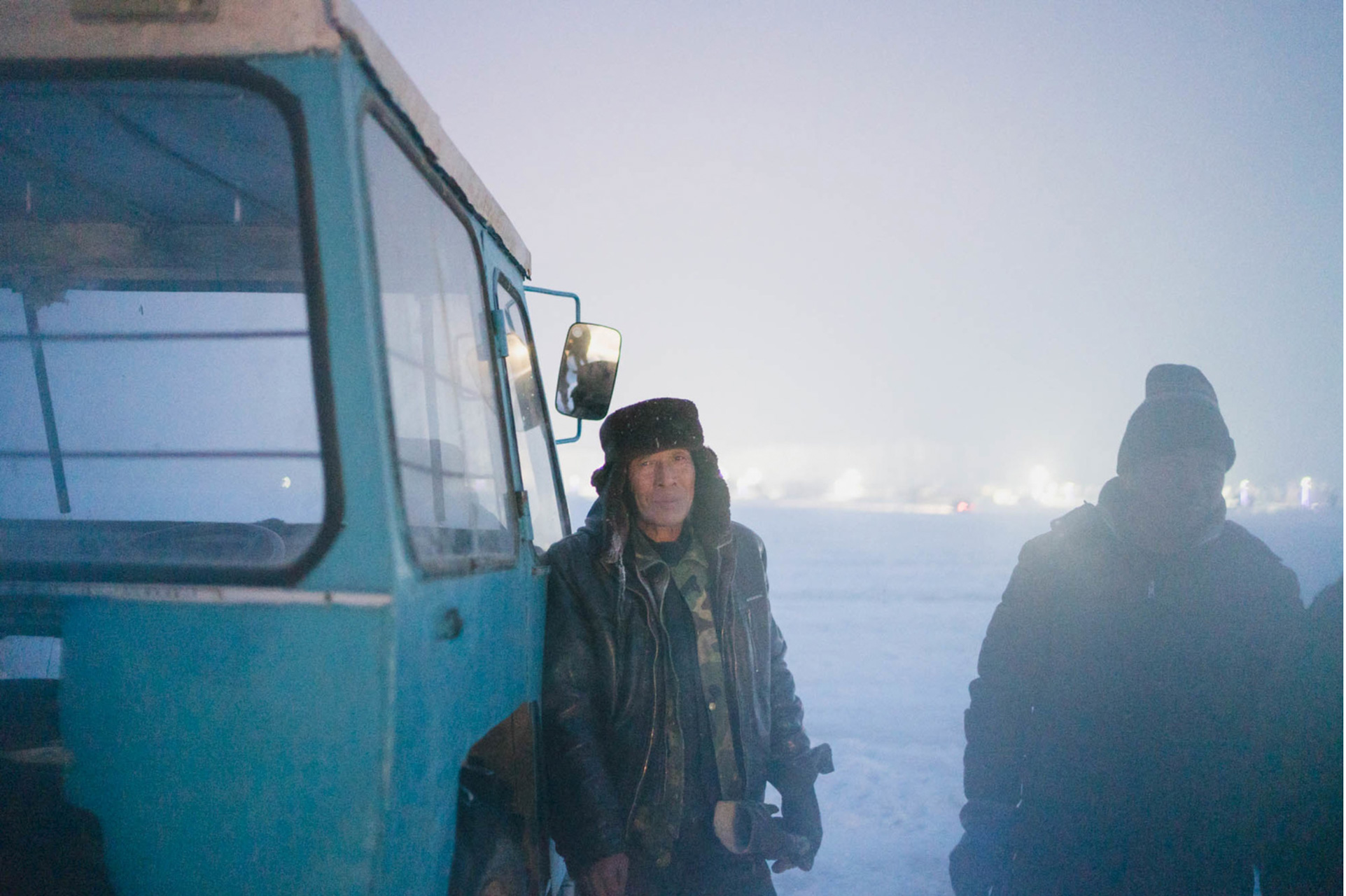 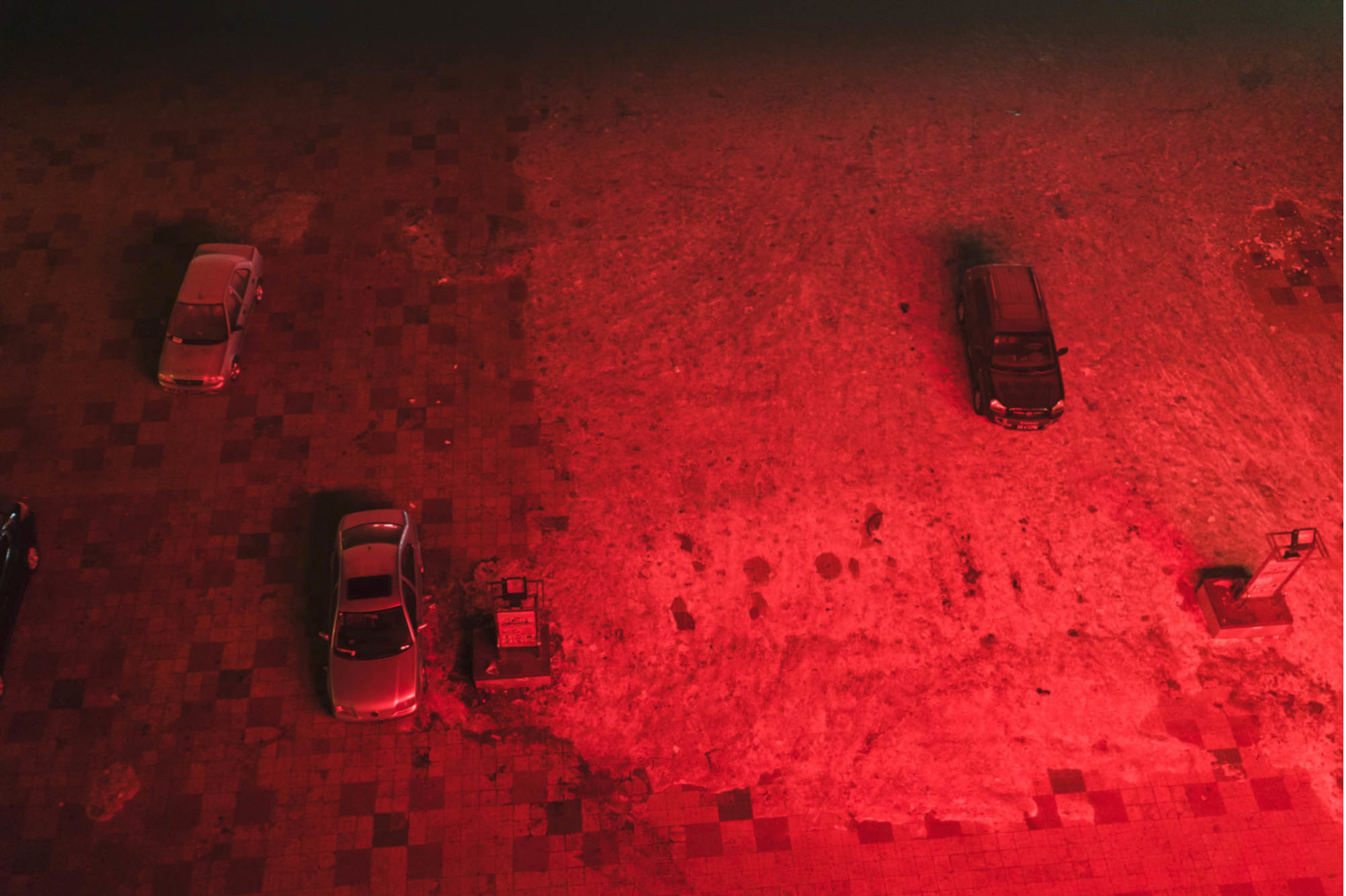 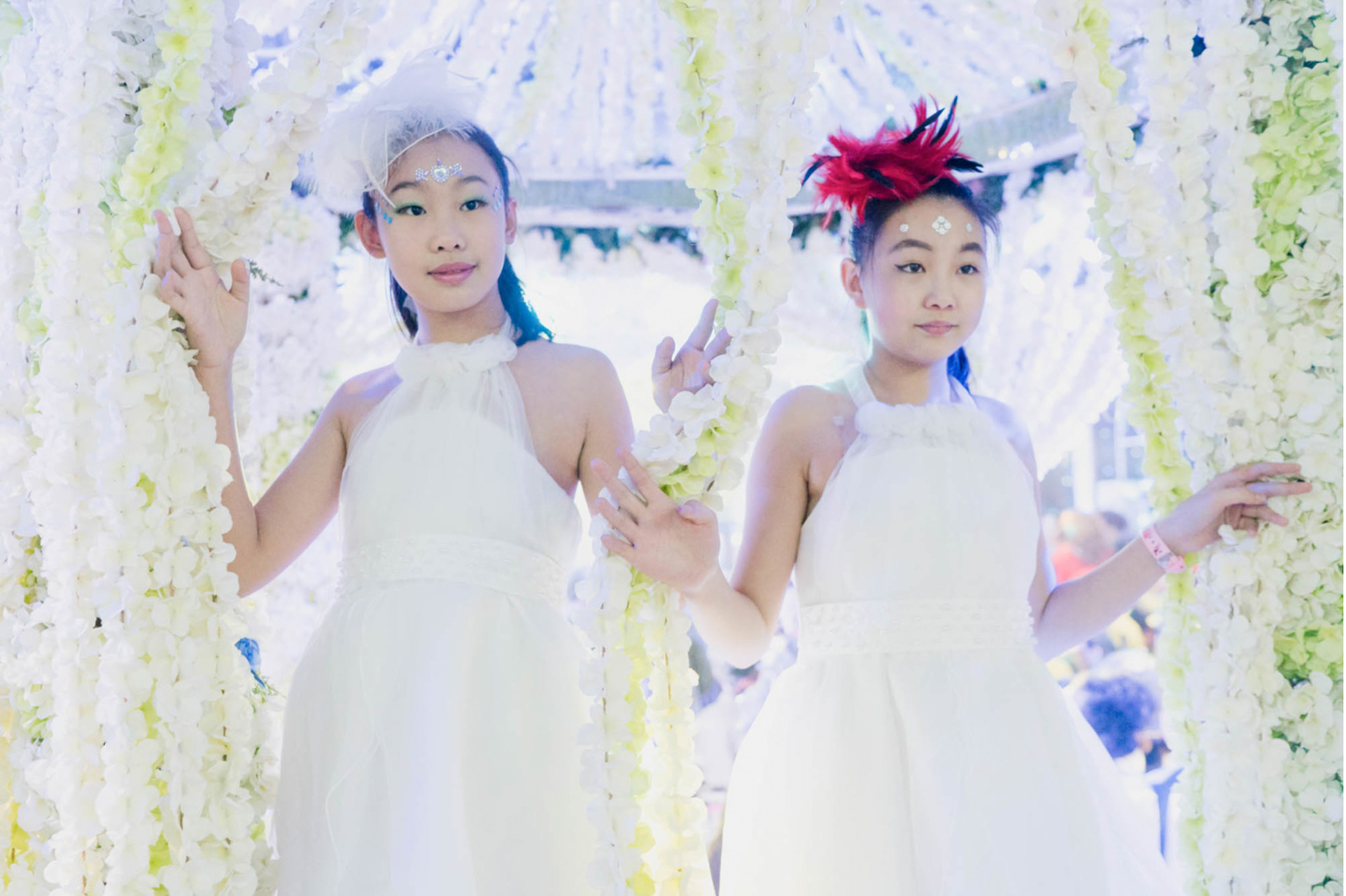 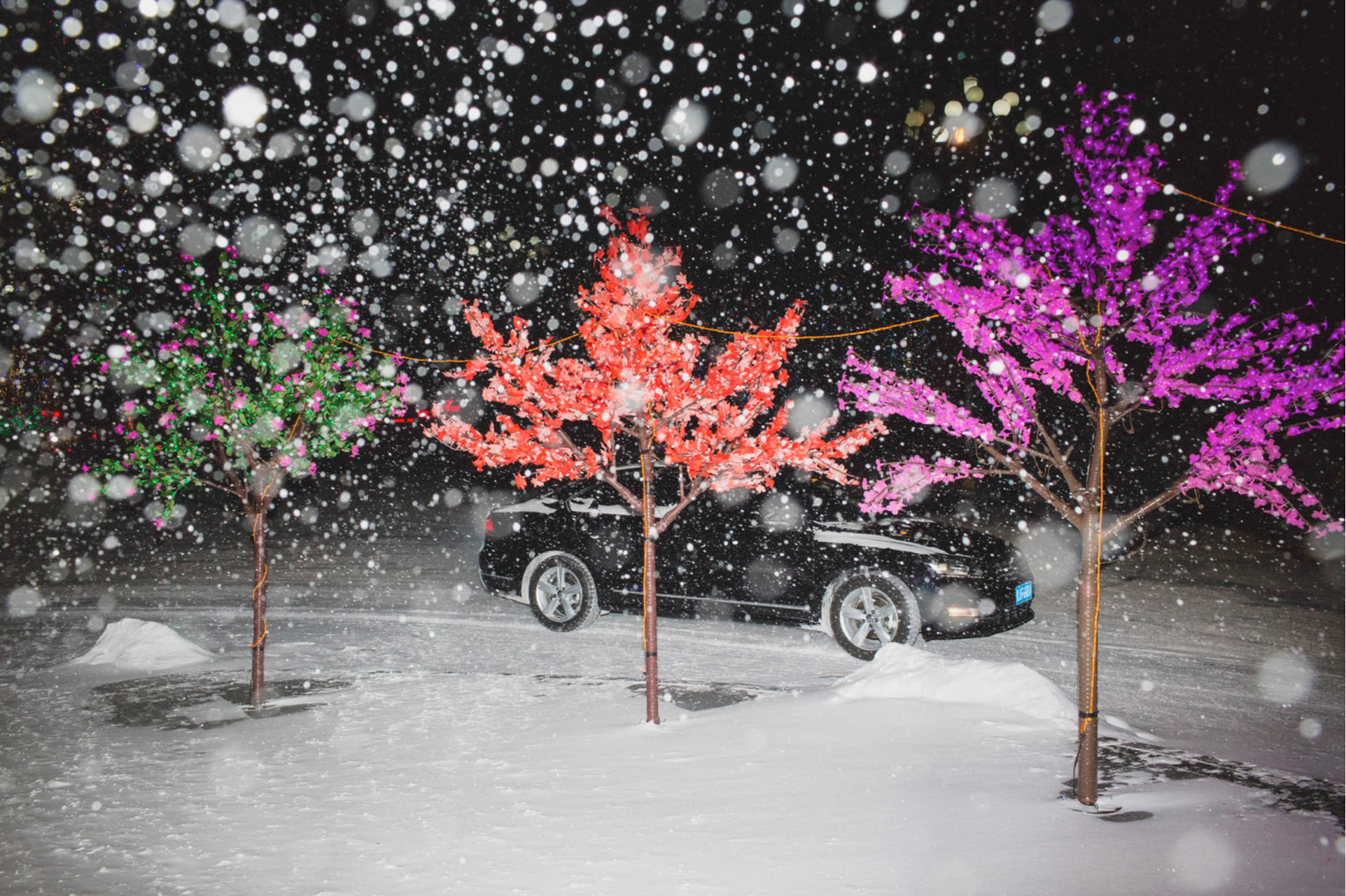 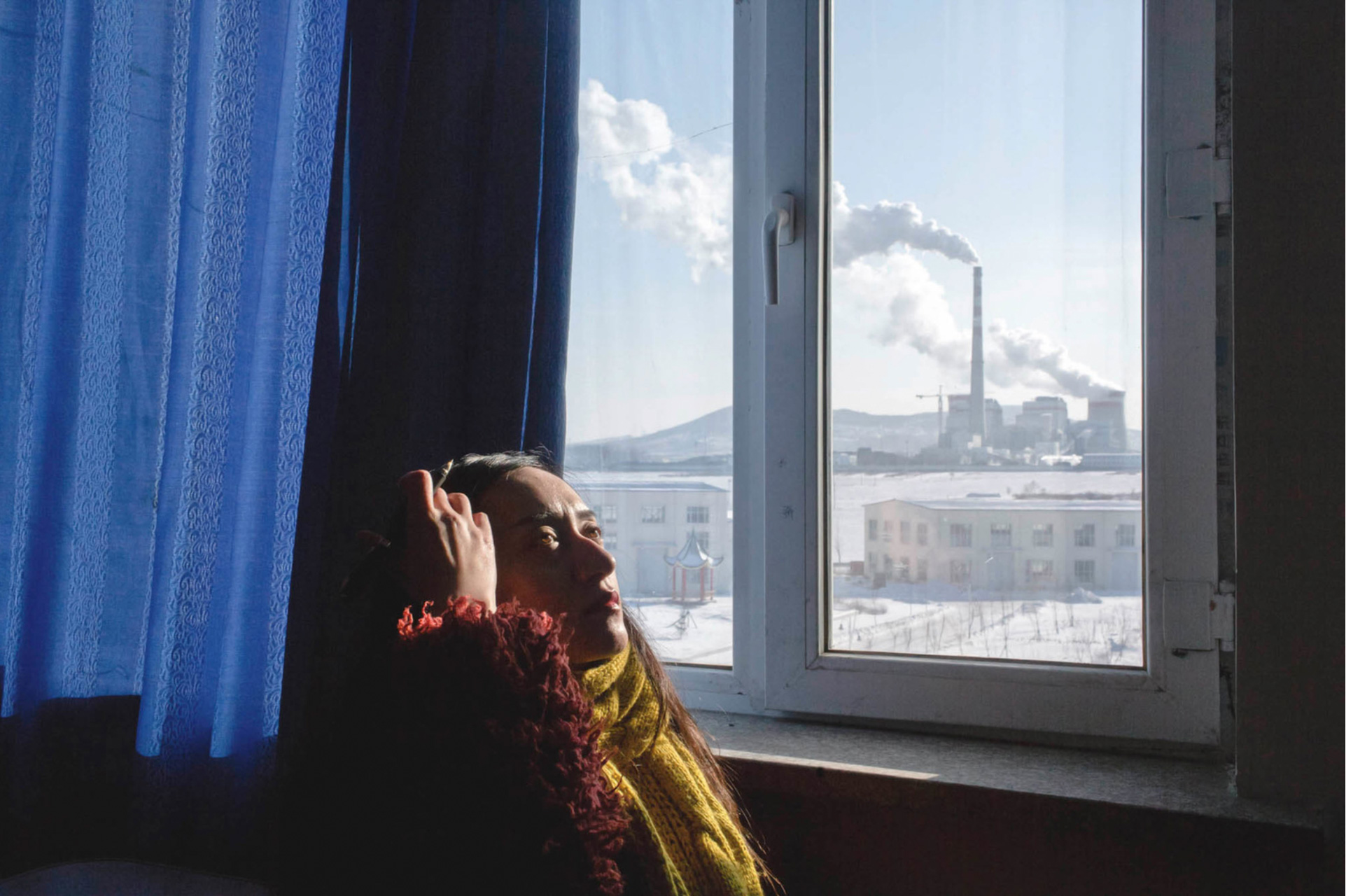 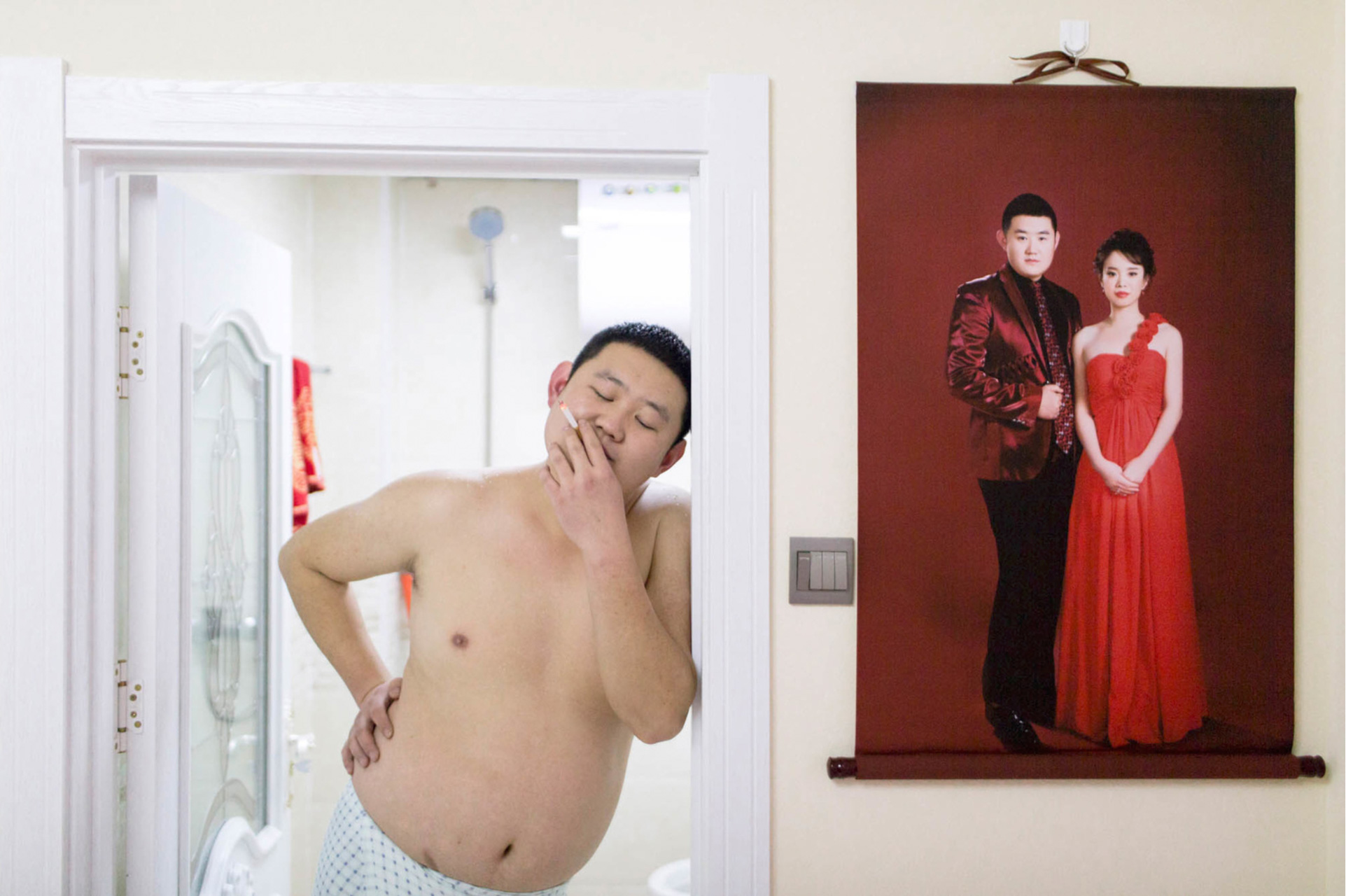 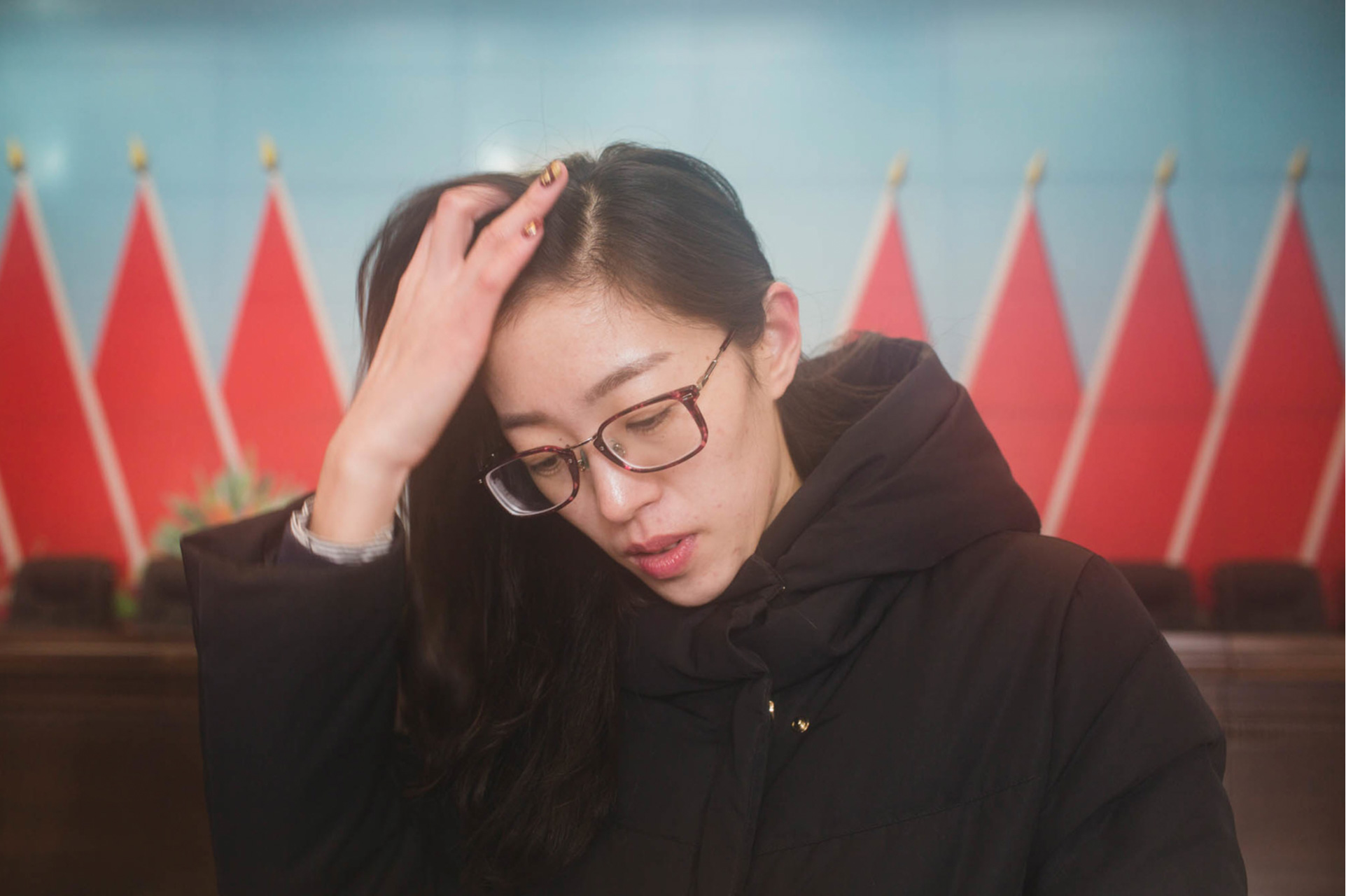 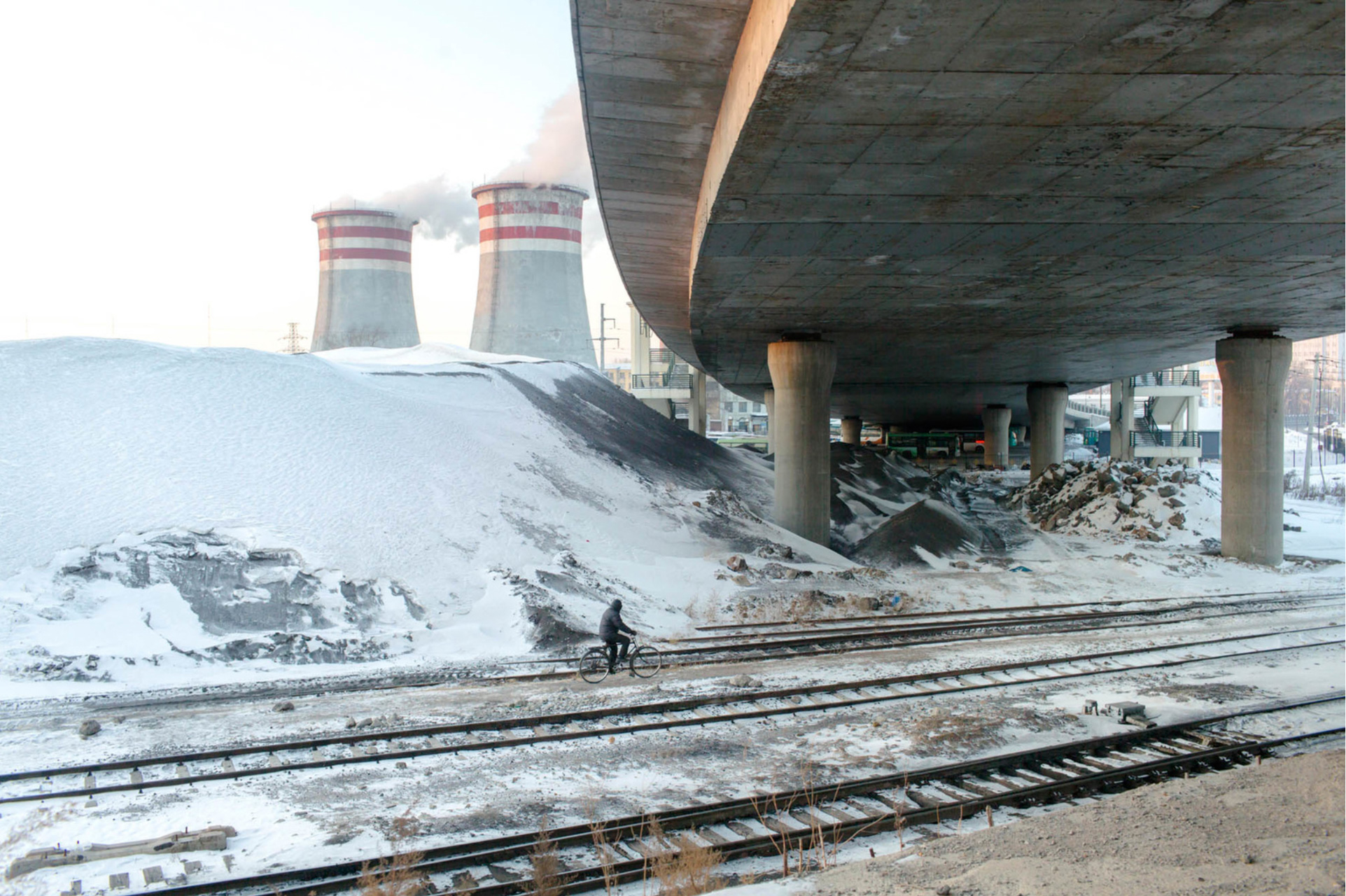 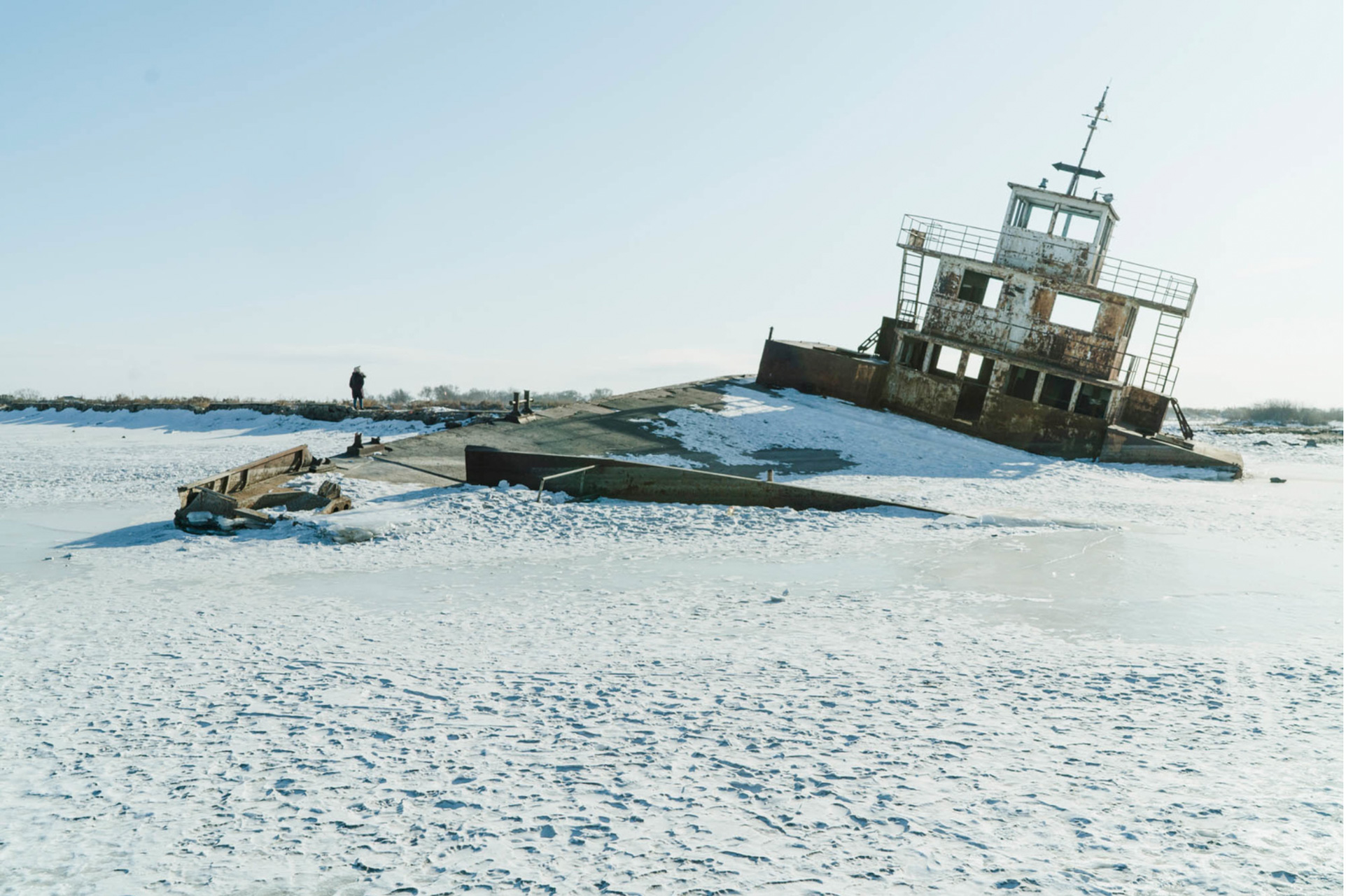 THE MEMORY OF C

Chinese photographer Zhou Pinglang (b. 1988) captures a city and its inhabitants on the verge of an uncertain future. Shuangyashan, meaning Double Duck Mountain, is a city in Northeast China which used to be a prosperous mining city. “One black face feeds 10 white faces,” the locals used to say. Attending the city’s Heilongjiang Vocational and Technical College of Coal would secure a student of a well-paid, steady job. But as China’s golden decade of coal (2002-2012) is over, many of Shuangyashan’s fail to pay their employees in time, or simply have to close.

In her series The Memory of C, Zhou follows four young people from Shuangyashan after the collapse of coal. She photographs them as they get married, find badly paid jobs at phone companies and fast food restaurants, and build a life in a fading city.