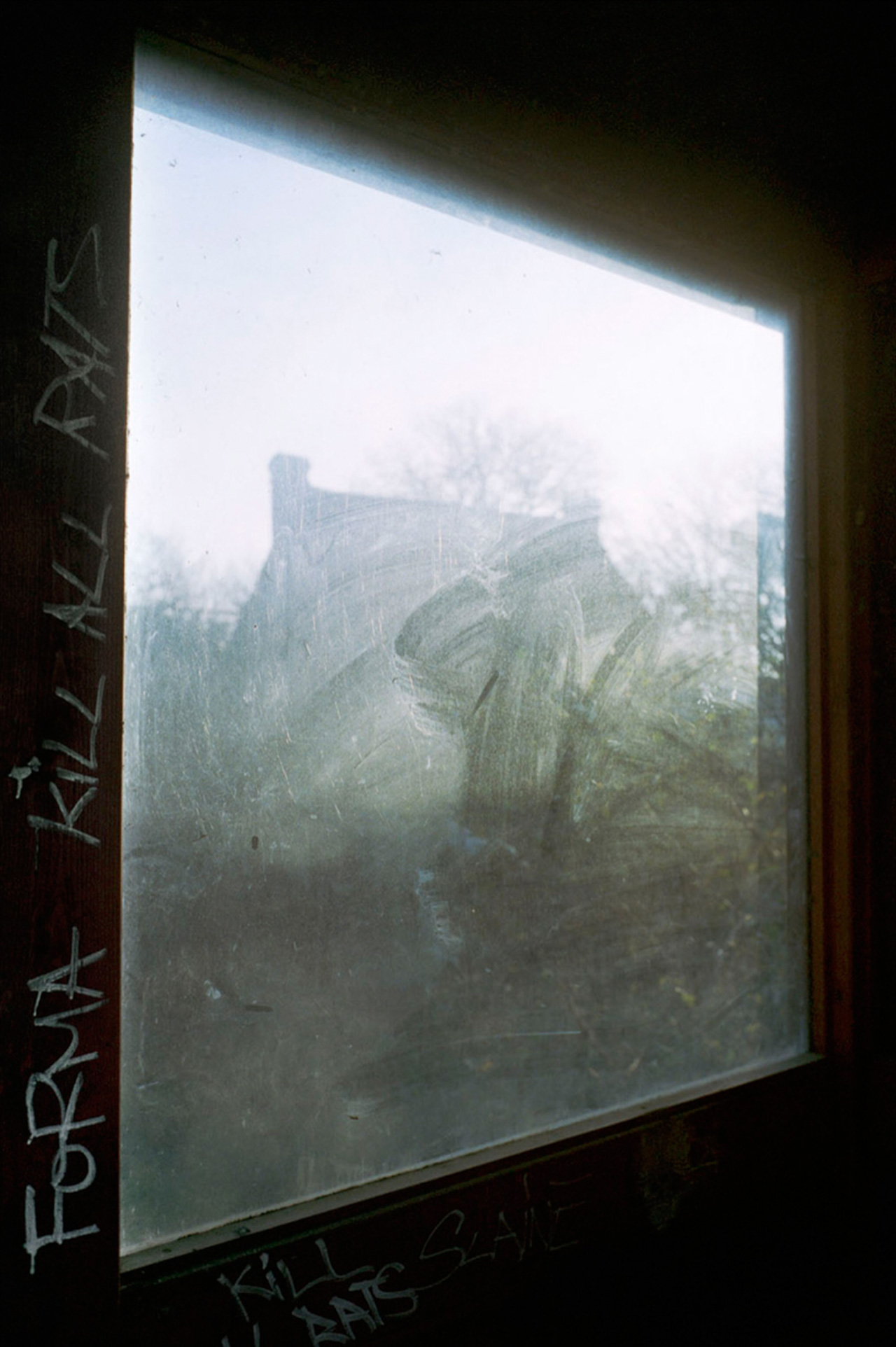 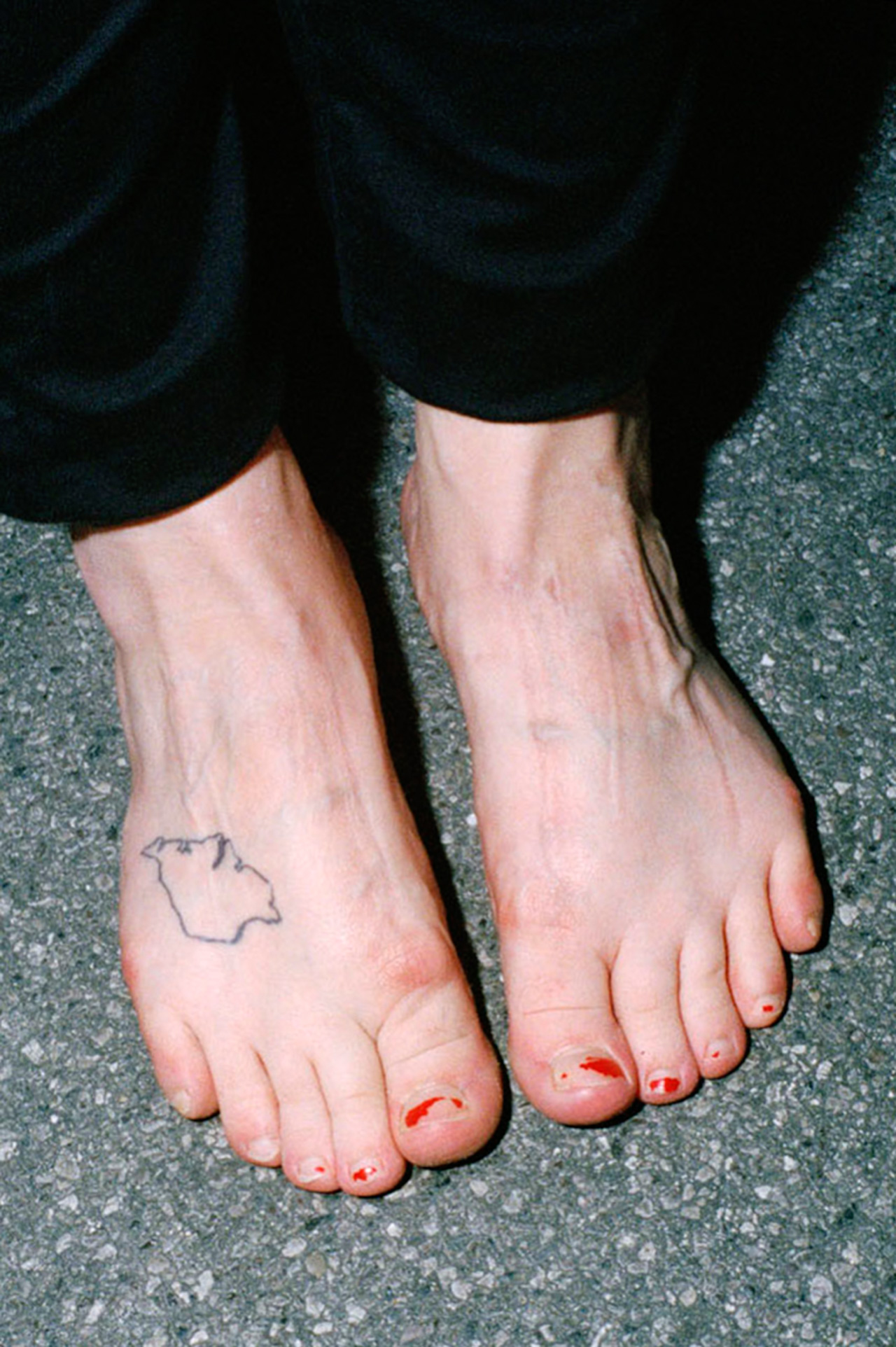 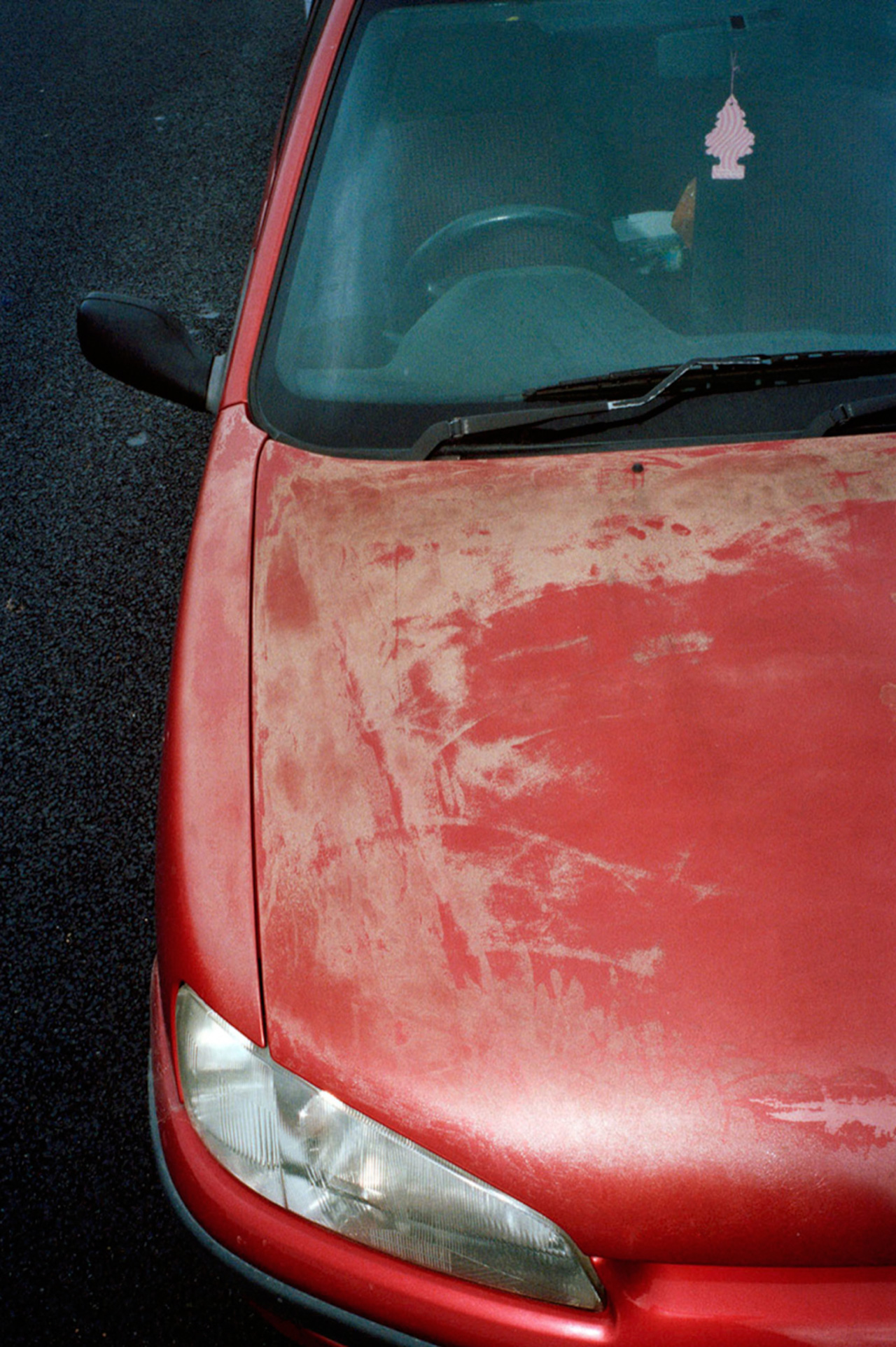 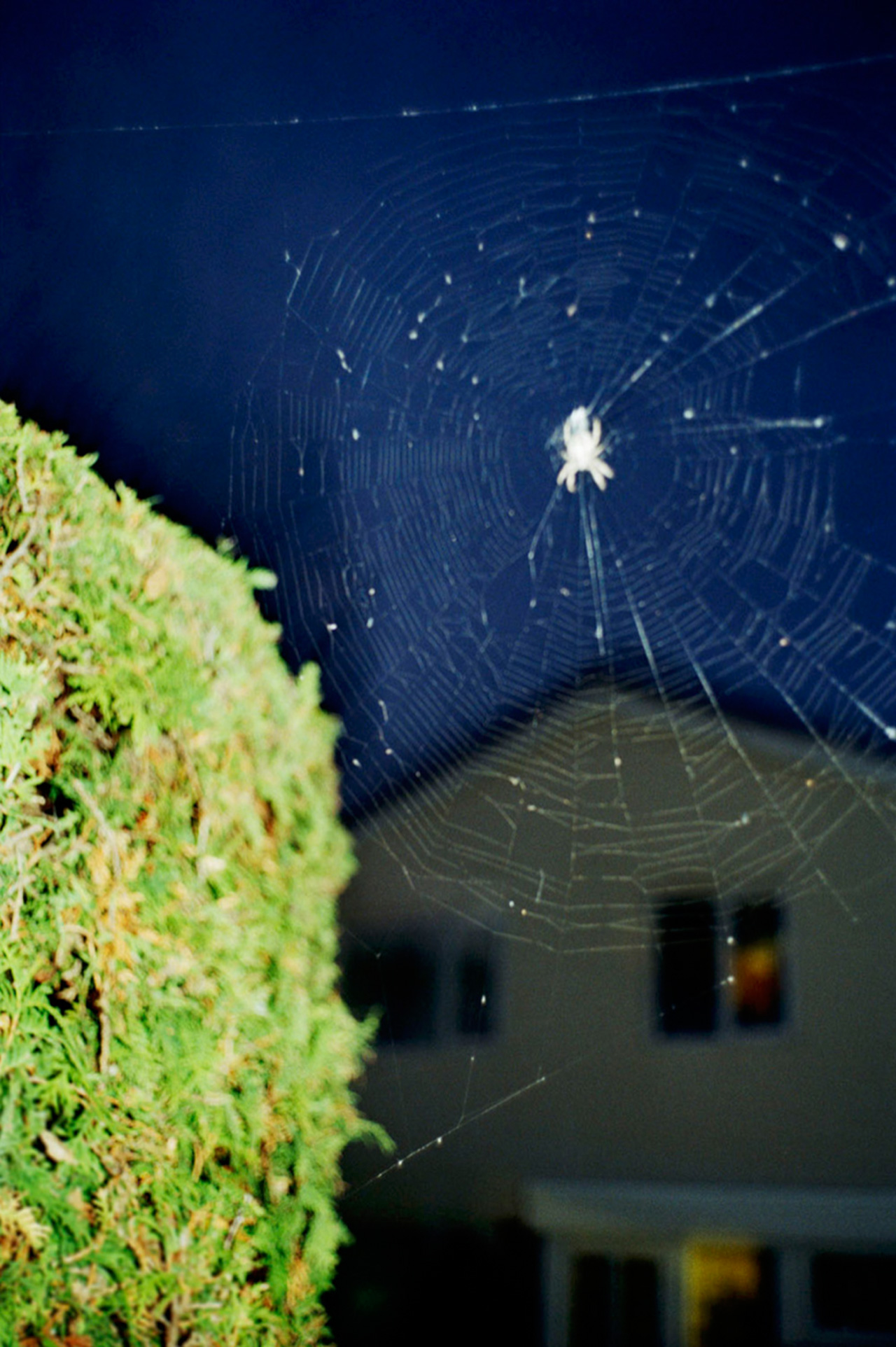 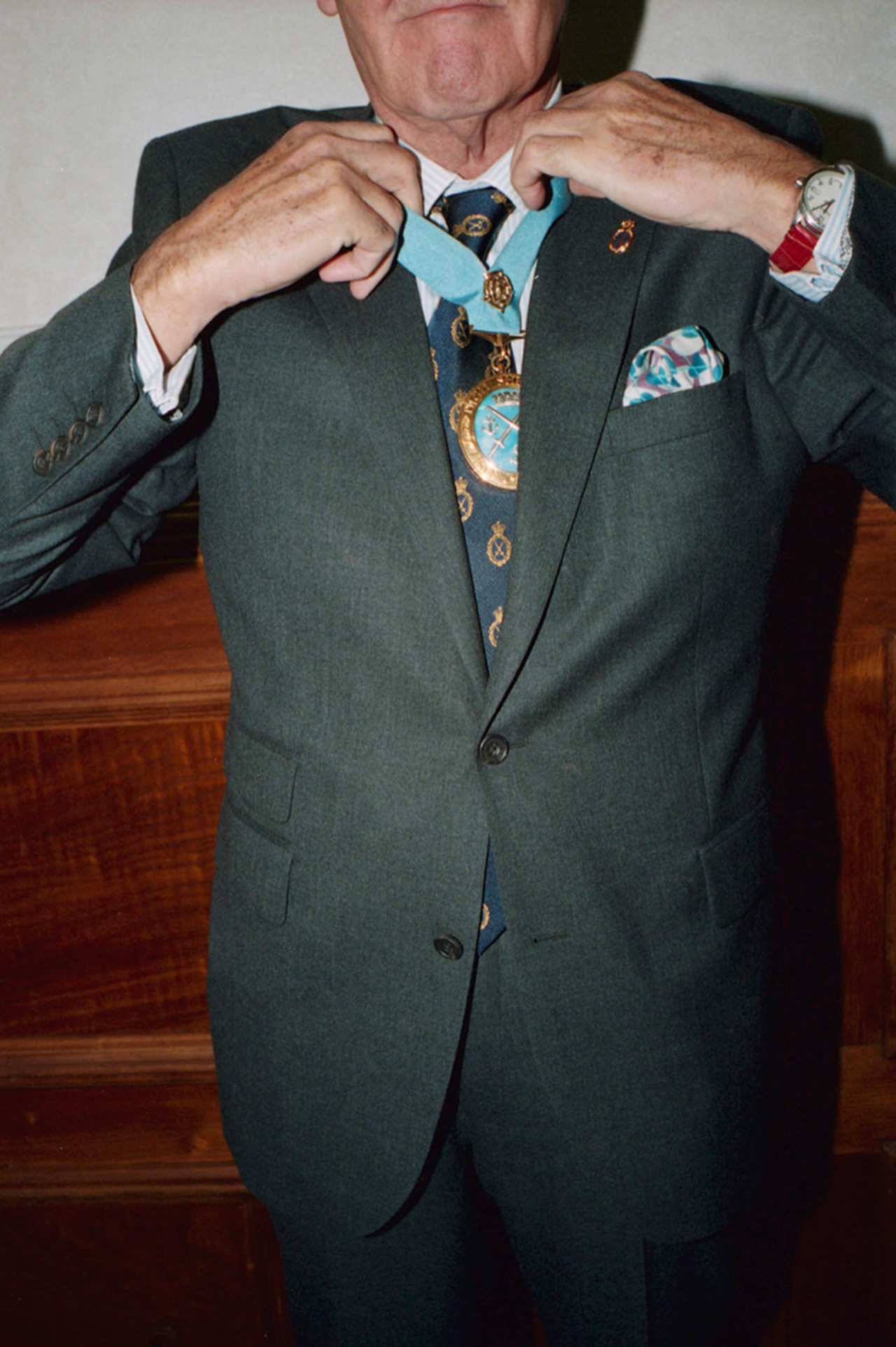 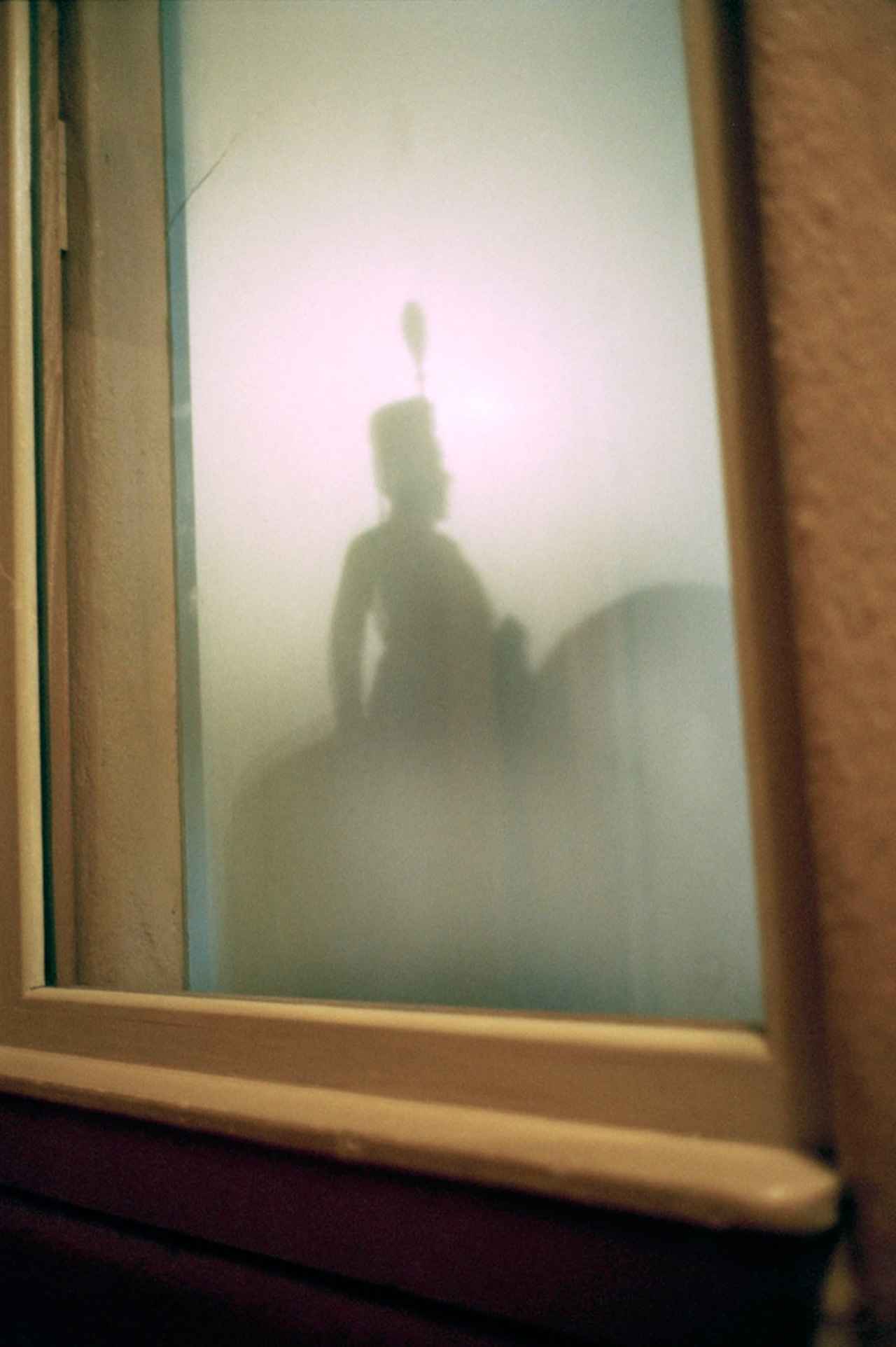 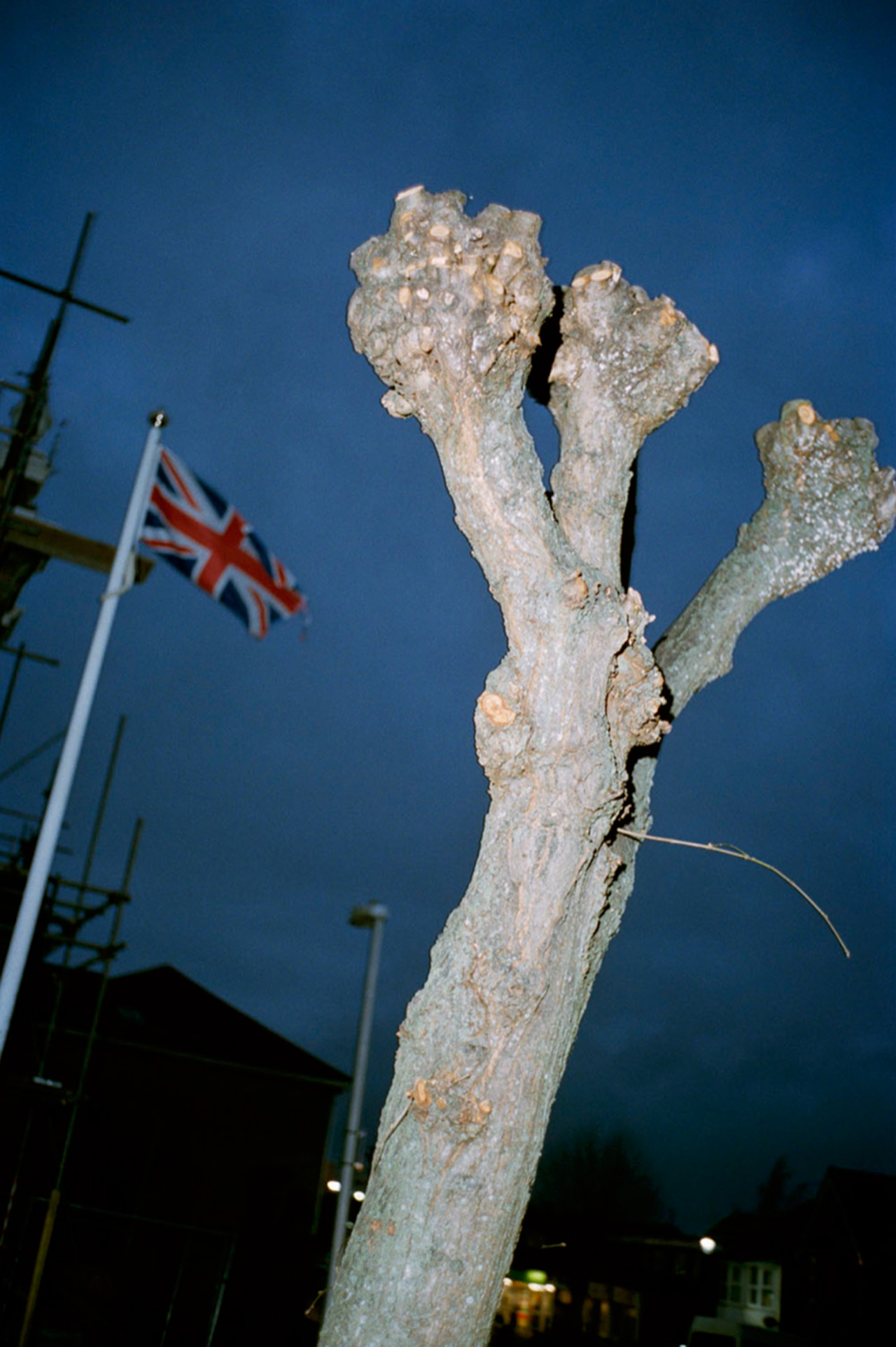 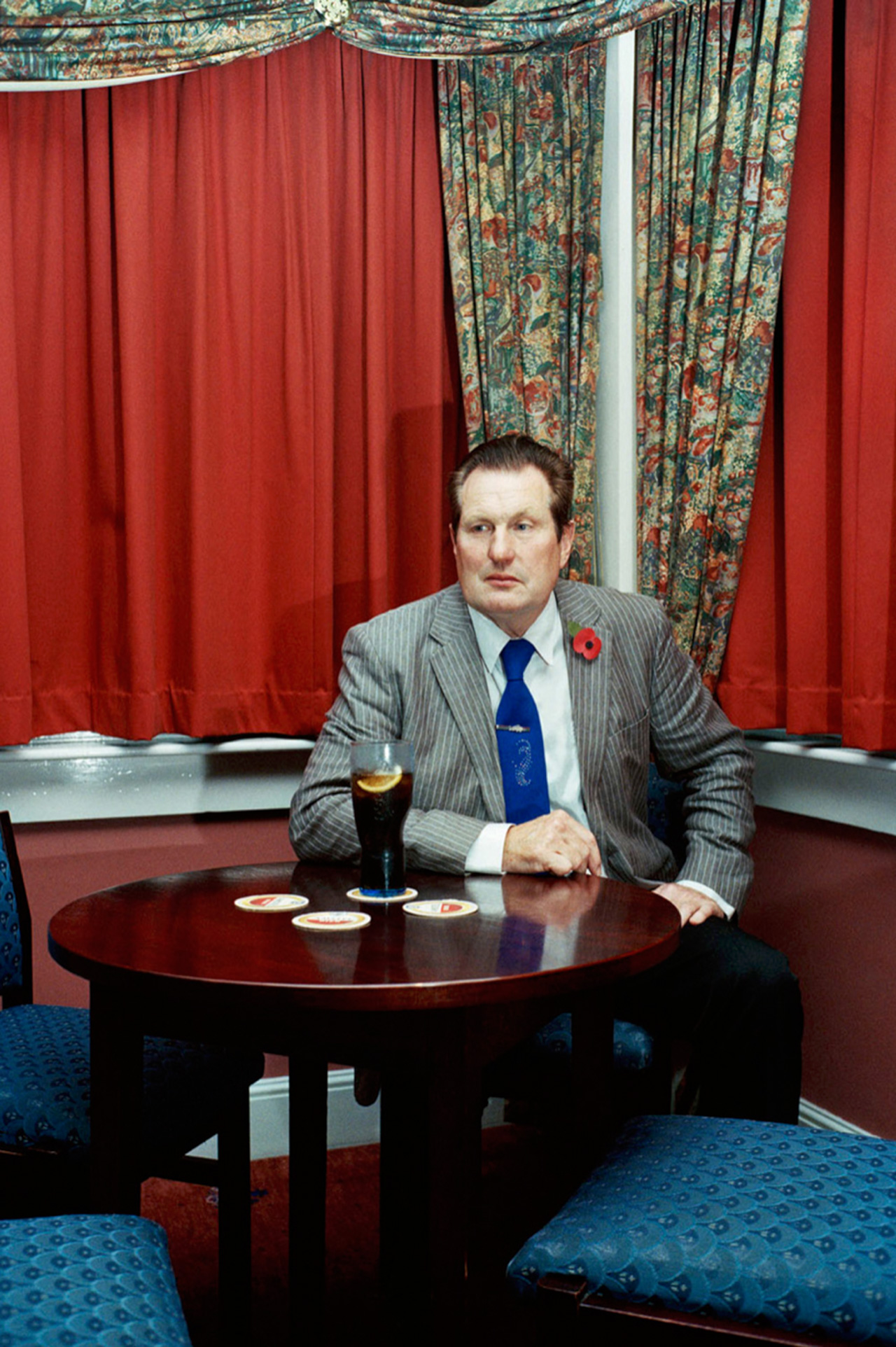 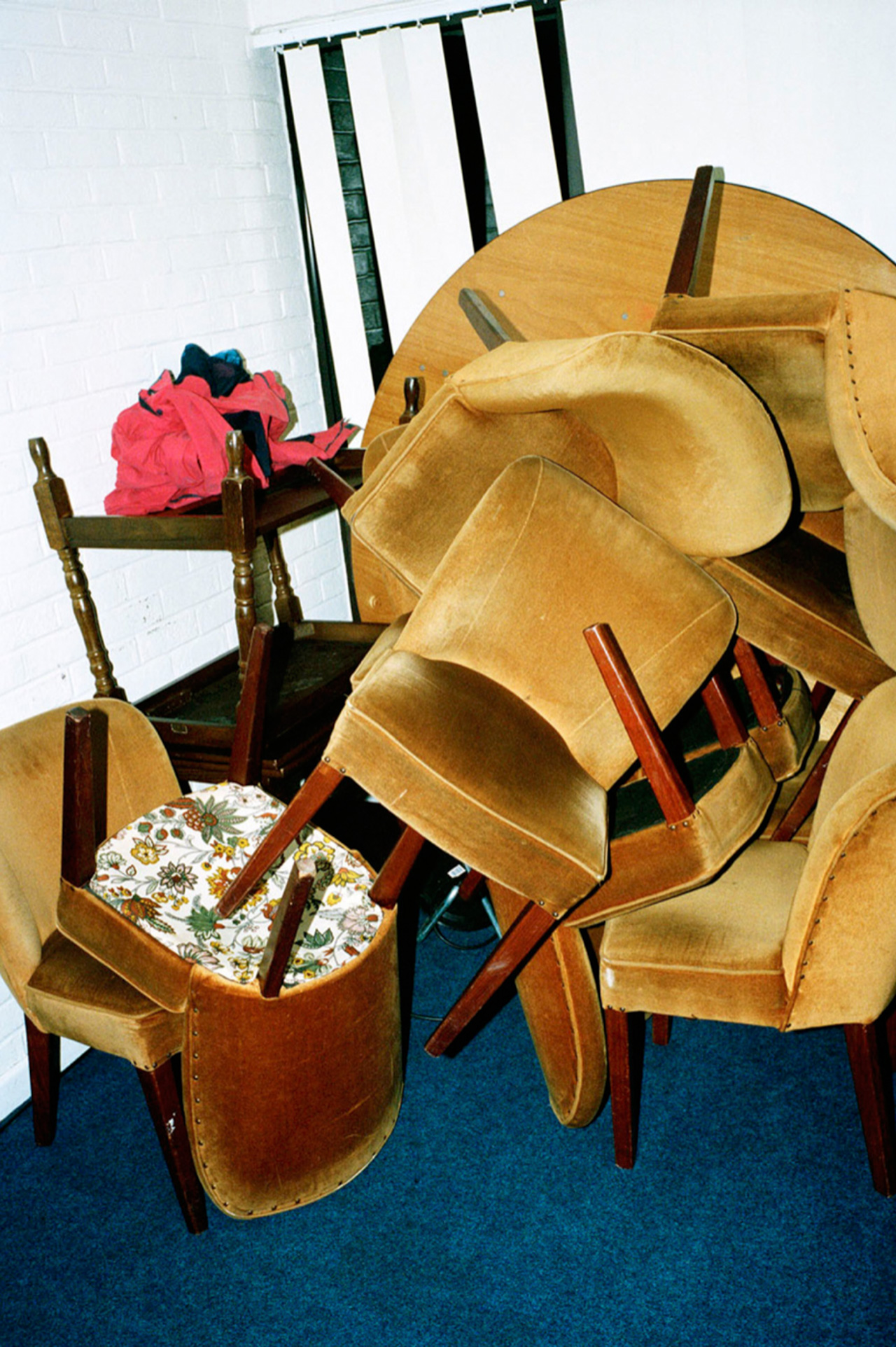 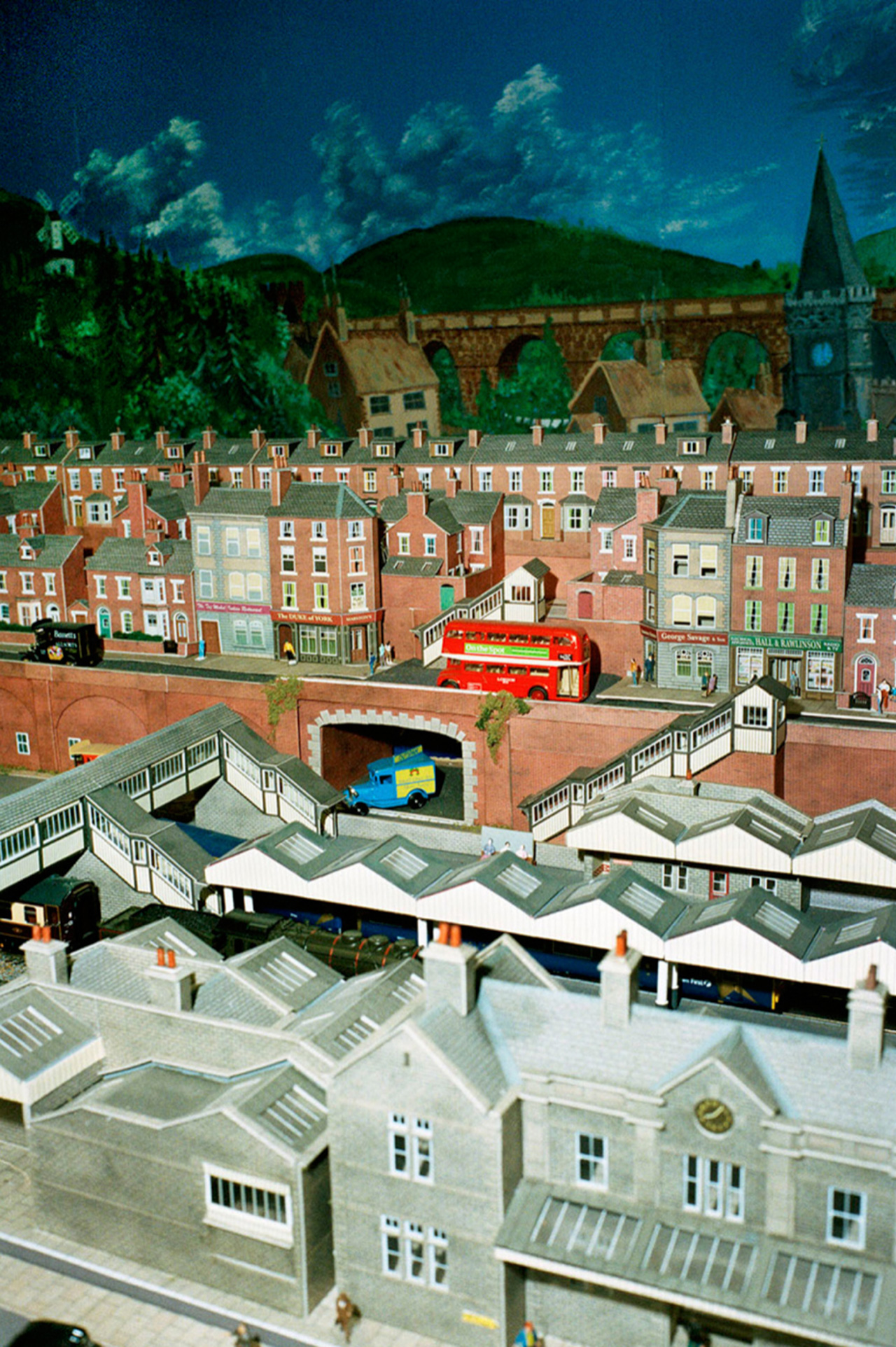 THE ISLE OF WIGHT ANALOGY

London-based photographer Derek Man (b. Hong Kong) explores his adopted country of the UK, specifically the Isle of Wight, with his images questioning the appreciation of home and cultural identity.

Anthropologist Judith Okely notes: “The Isle of Wight, though imagined isolate, has been integral to the reproduction of a specific British cultural hegemony. At the inter-flux of maritime trading, war strategies, yachting and differentiated holiday escapes, it elaborates royal connections and class divisions.” With the Isle of Wight being relieved of many of its historical duties, the island still holds a nostalgic quality. In questioning his own cultural identity, Man explored this isle in hope of finding his sense of place in this country.

Man manages to capture the ‘Old Britain’ in his photographs; his images depict quintessential British patriotism, activities and culture; from the clothing of the individuals to the roast chicken laying on the kitchen. The general scenery here seems to be lost in time, in which the interior décor appears to be ‘dated’ when compared to the ‘Modern Britain’. As we progress through Man’s latest series, we gain an understanding of his inquisitiveness to unravel his new home and identity.