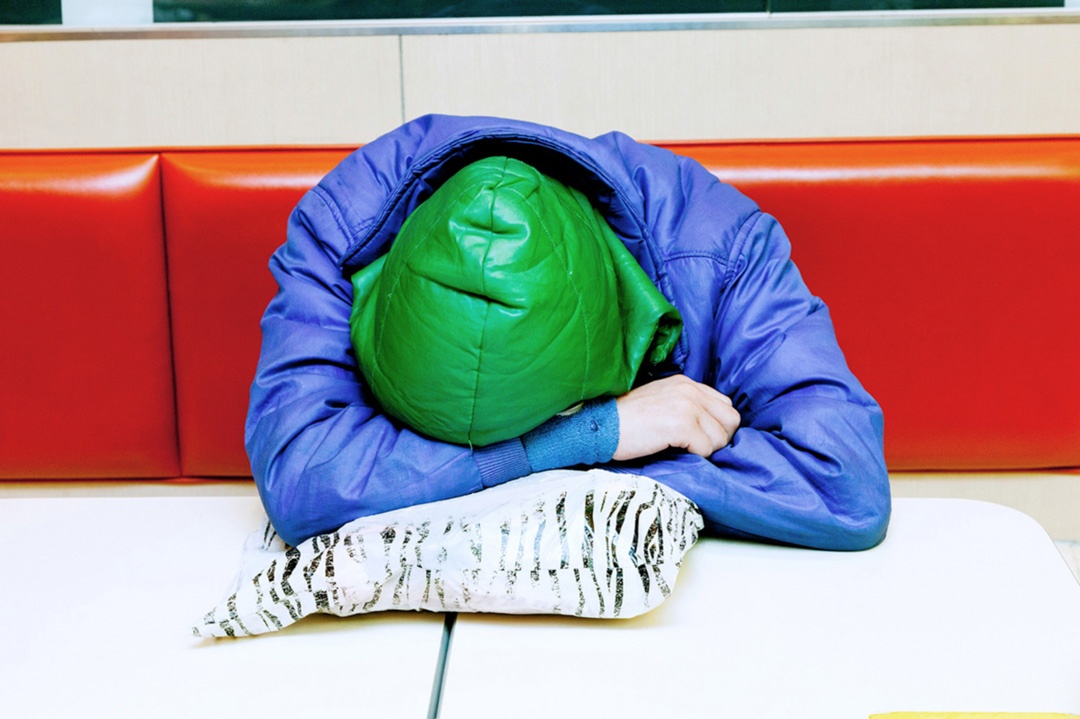 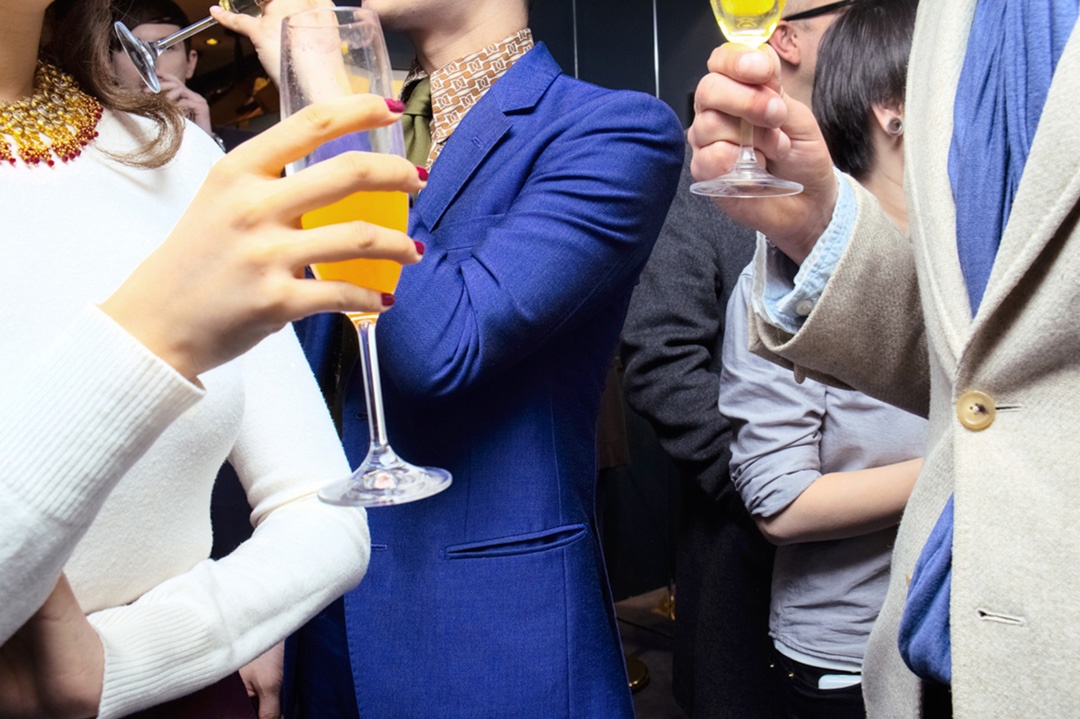 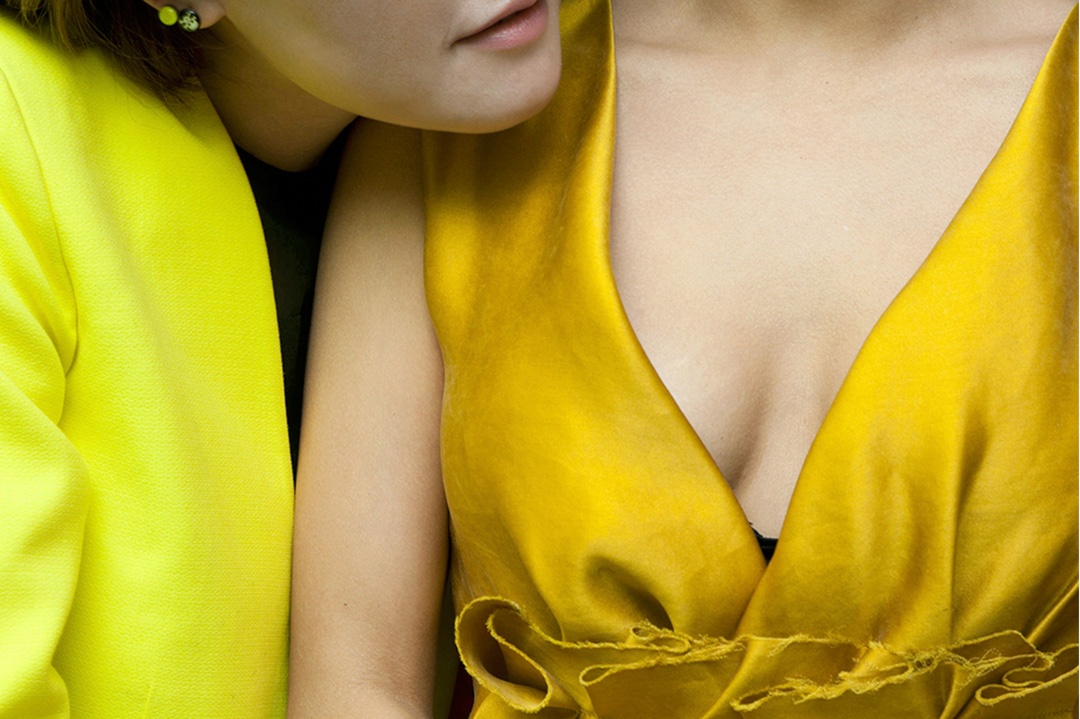 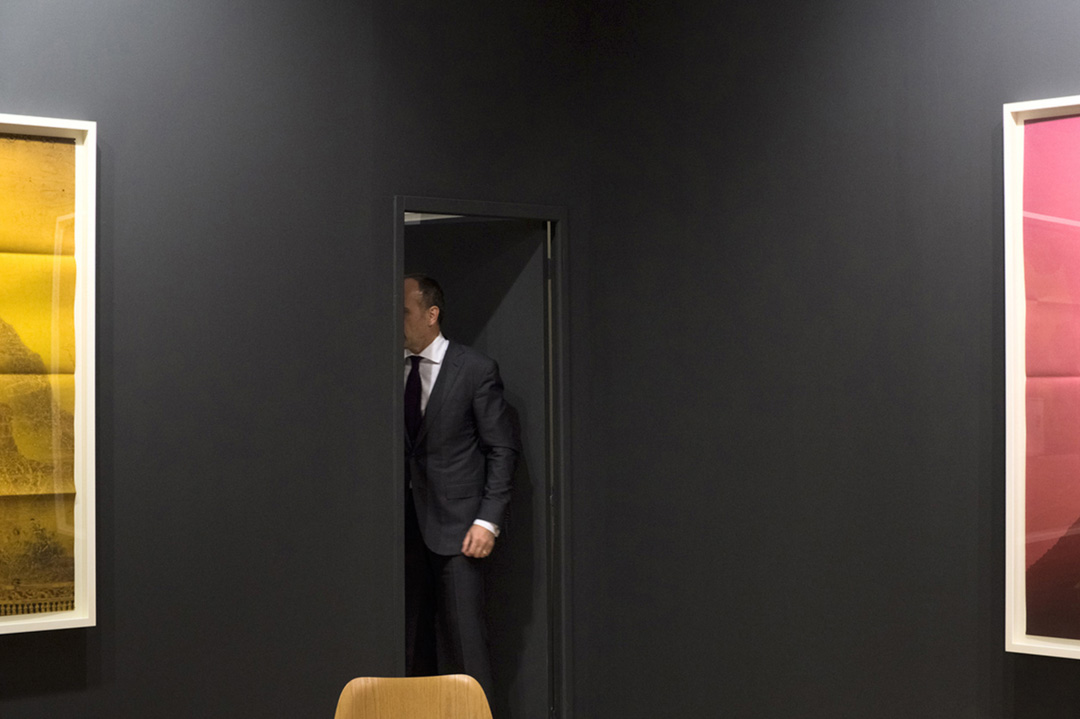 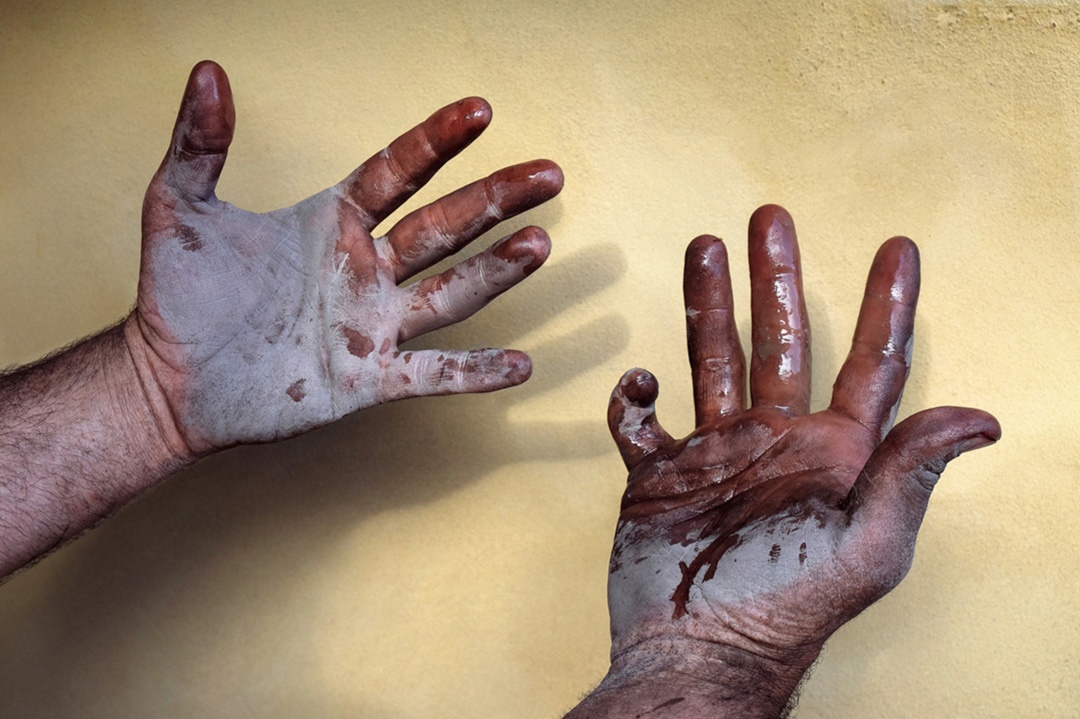 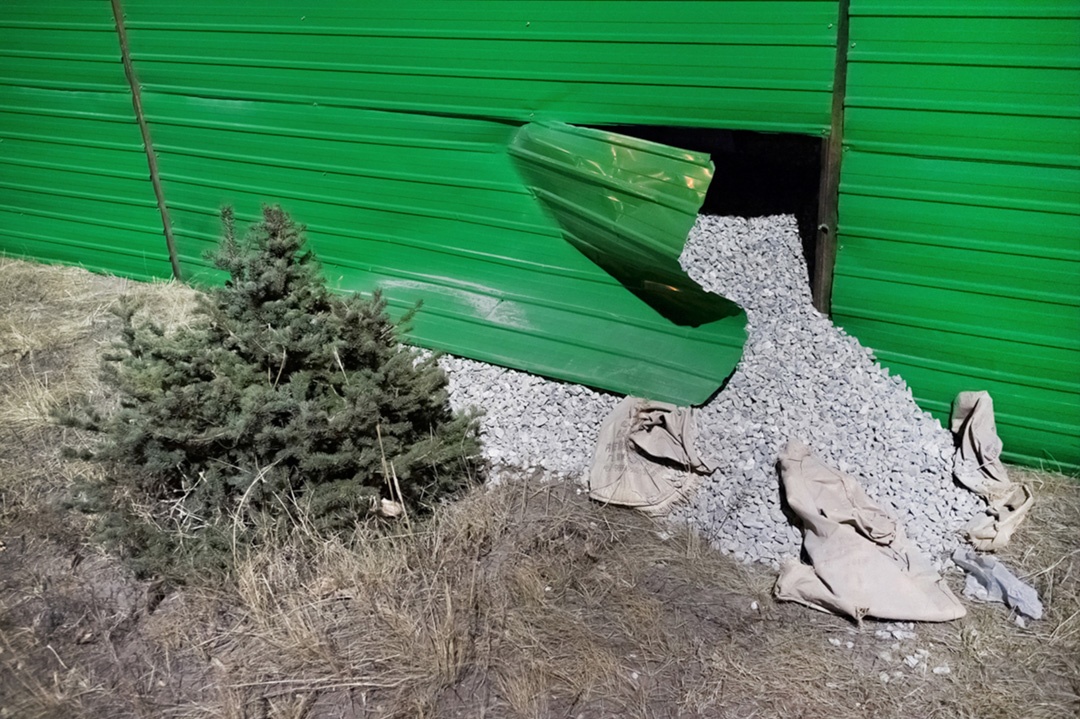 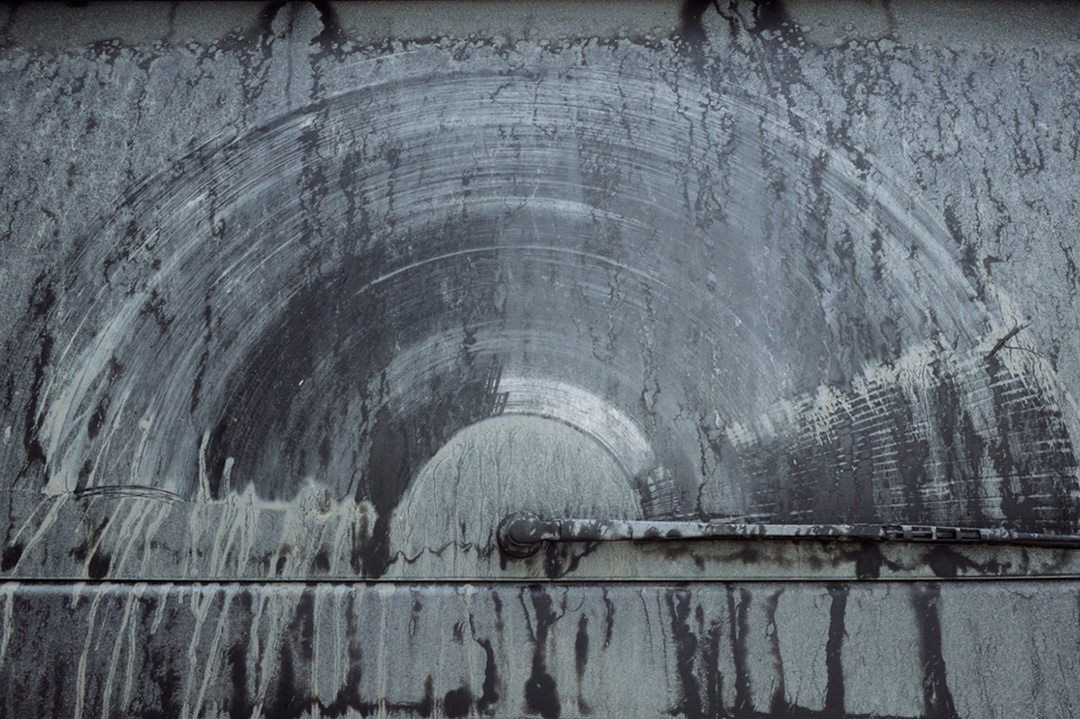 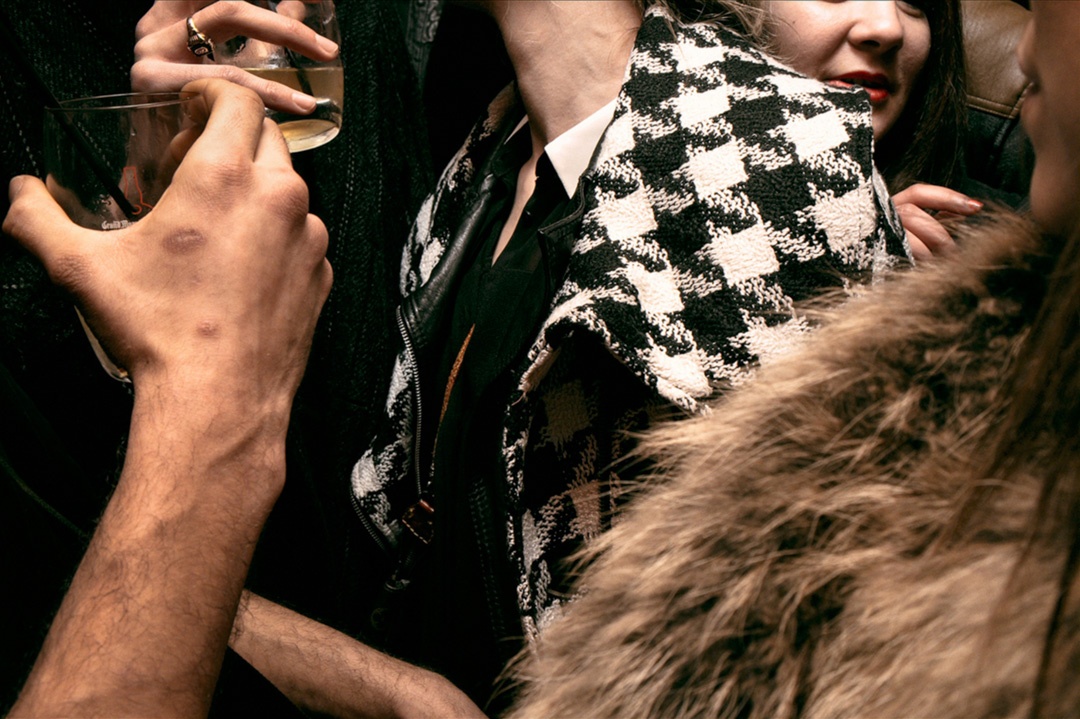 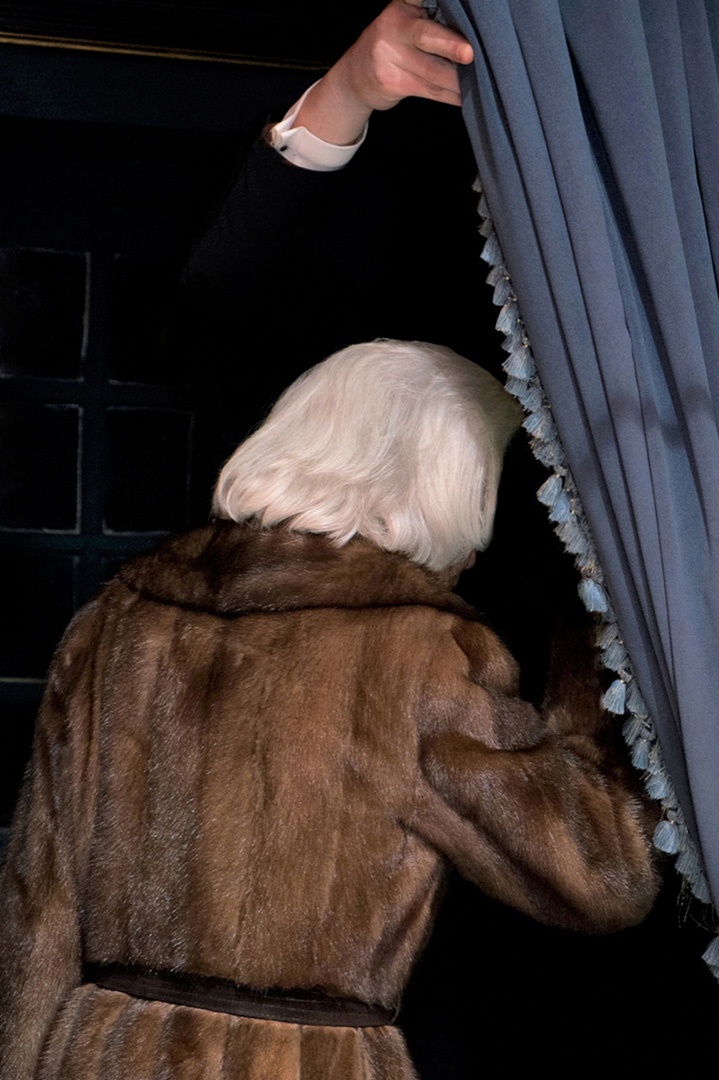 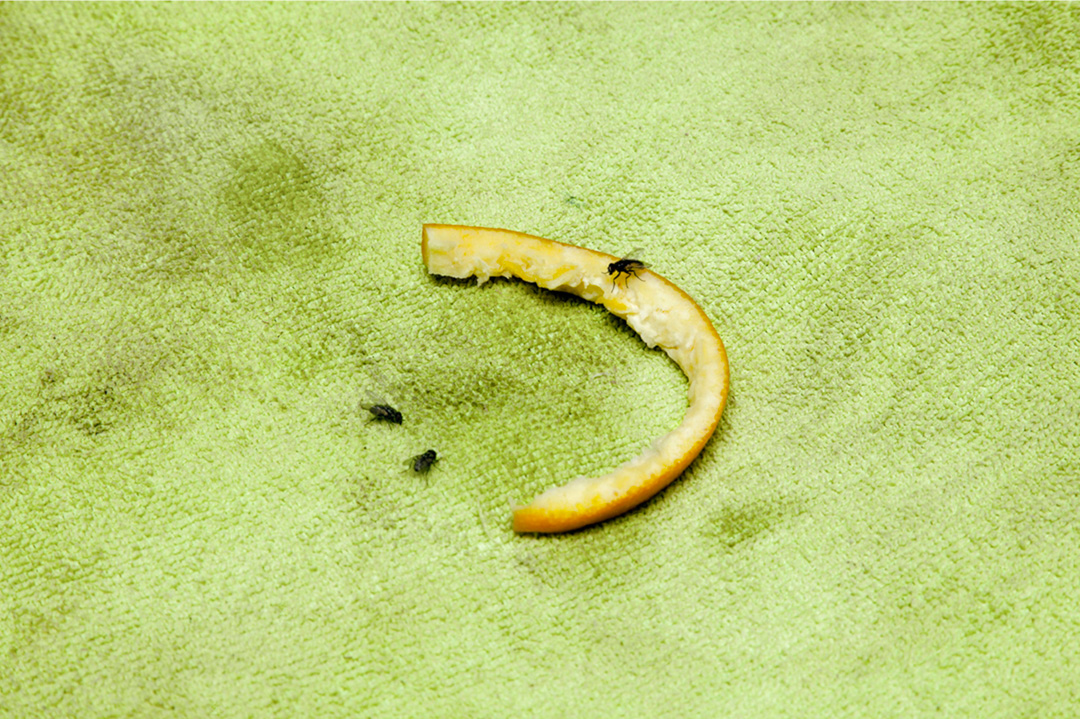 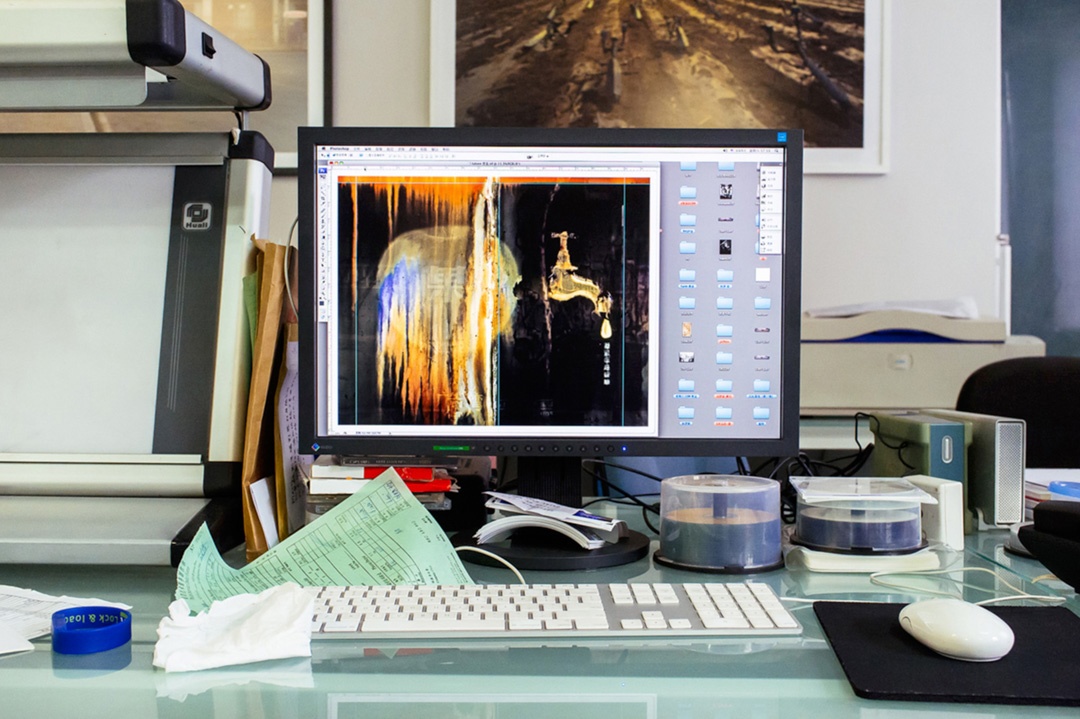 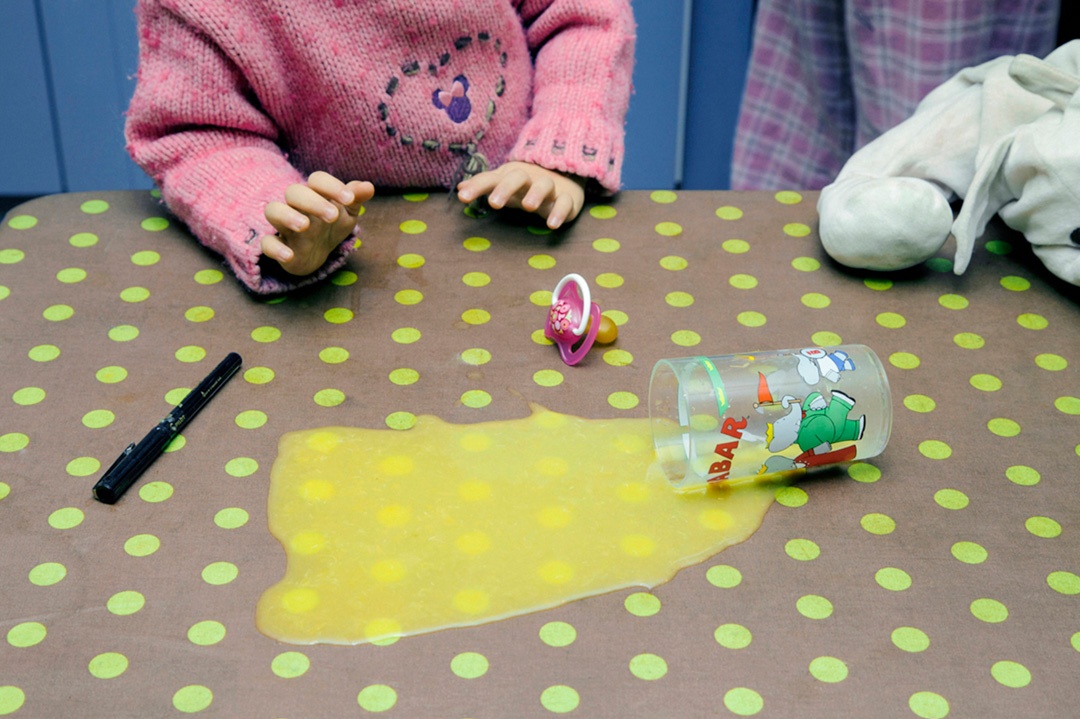 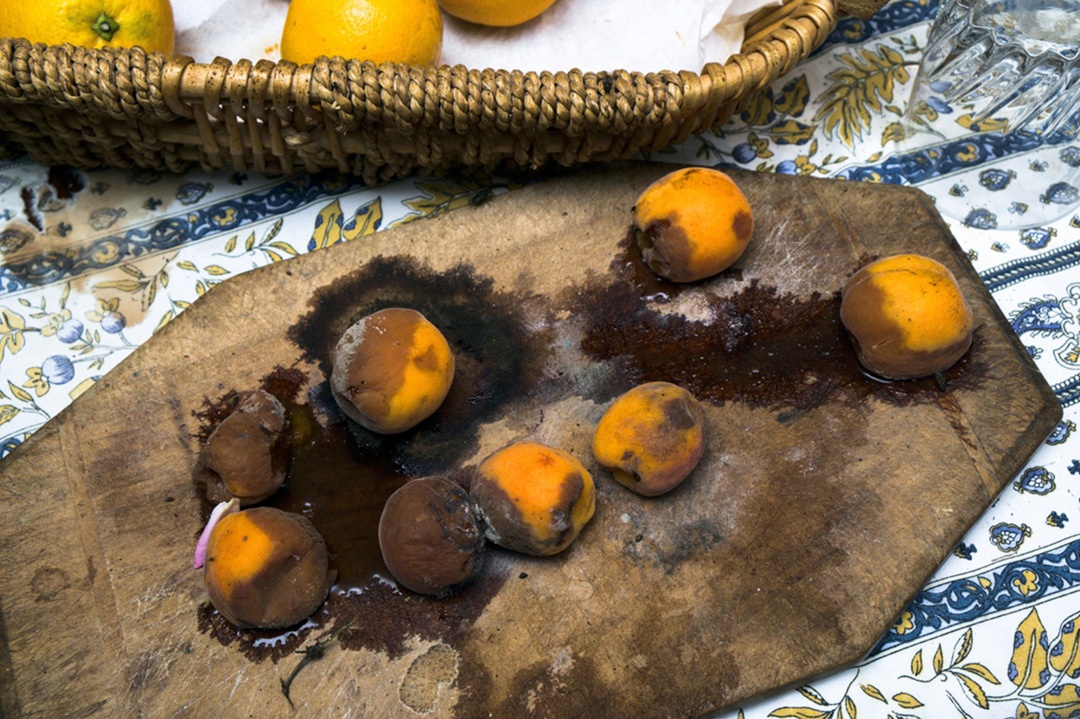 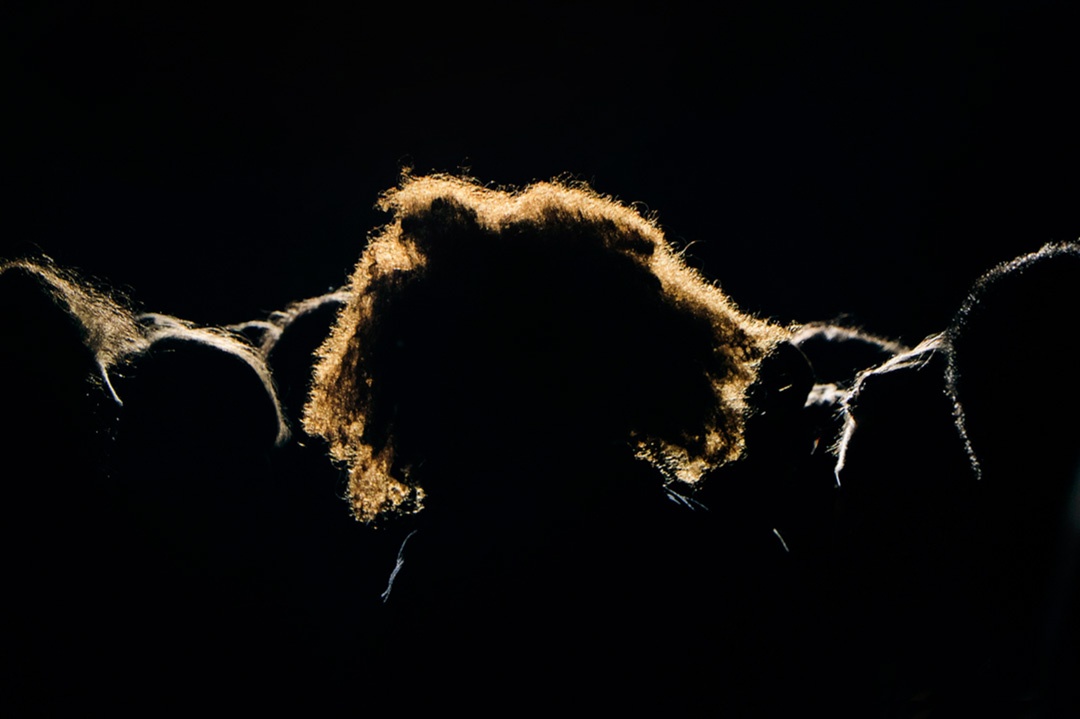 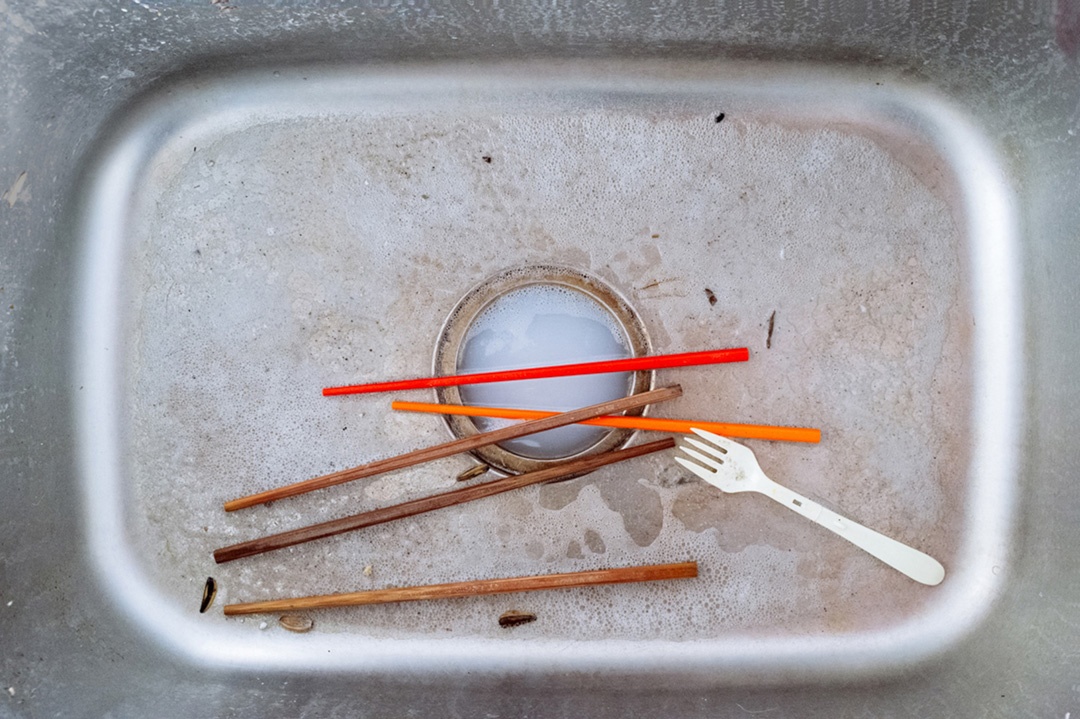 THE CULT OF SELF

Our eyes capture thousands of images every day, so many in fact, that it is impossible for us to appreciate the beauty or strangeness in the mundane. Charles-Henry Bédué (1980, France) photographs observations of his daily life in The Cult of Self, made in normal moments throughout the day, at home and abroad. Bédué states that his work, compiled into a book of the same name, has divided itself into “three streams, circles of major studies”, which although tackling different subject matter, focus on “the boundary of figuration and abstraction.” These three streams are the Study of the Self: focusing on matter and objects around the artist, La Marguerette: named after his childhood home and centring on his family, and Clothes Make the Monk: an observation of shape and colour on human bodies. The images range from an orange rind picked at by flies, to portraits of subjects whose faces are deliberately not photographed. An intense and bright colour palette binds the series together of these small, often overlooked details, capturing quirks in the banal.