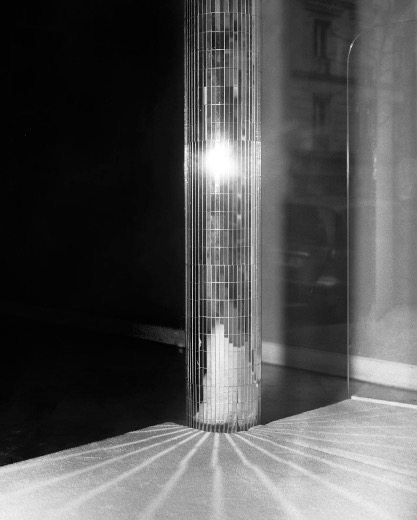 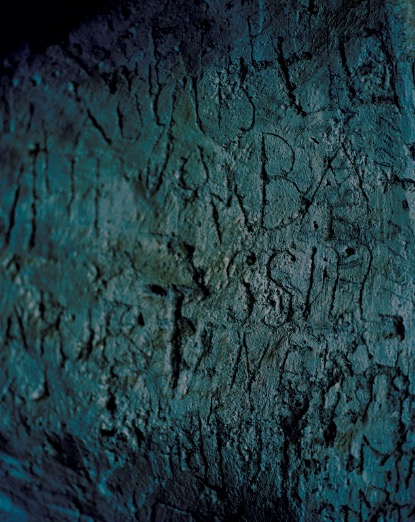 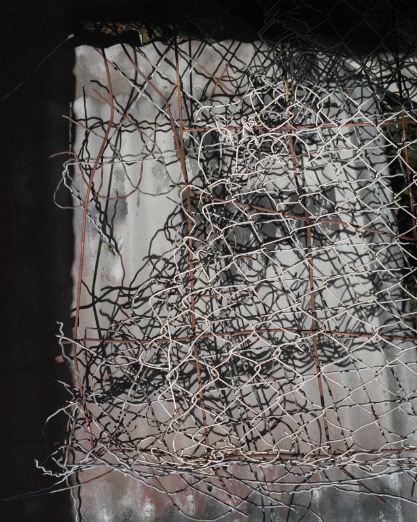 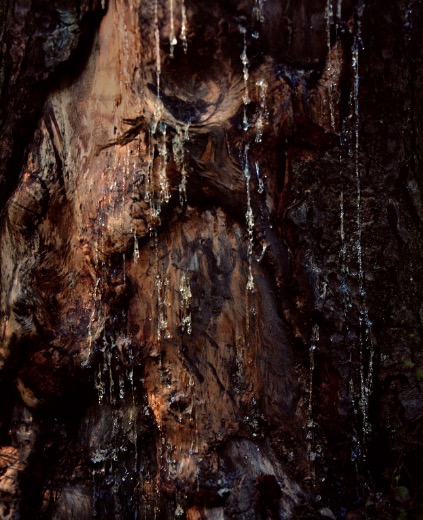 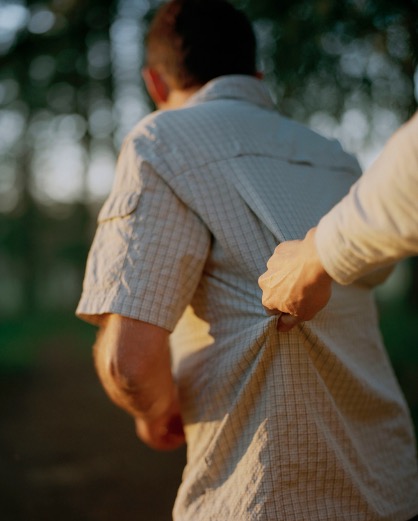 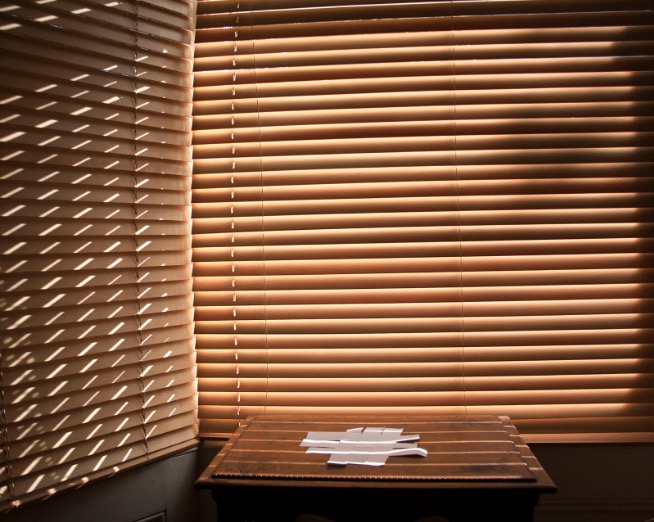 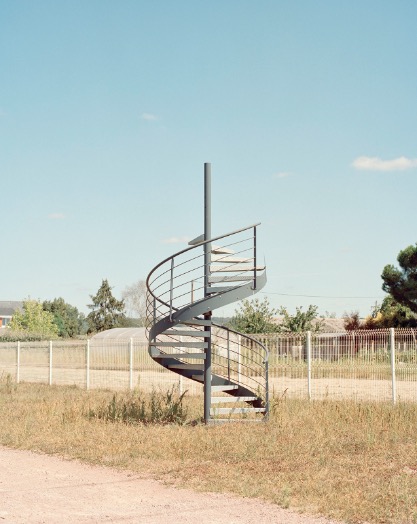 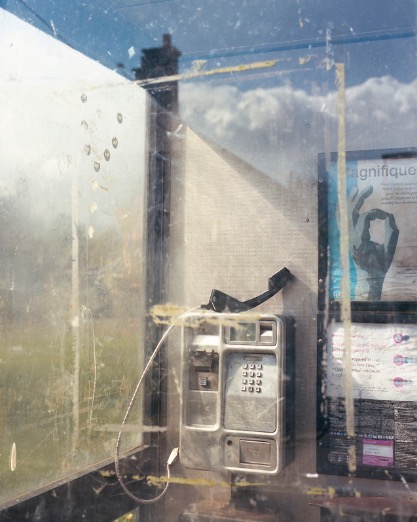 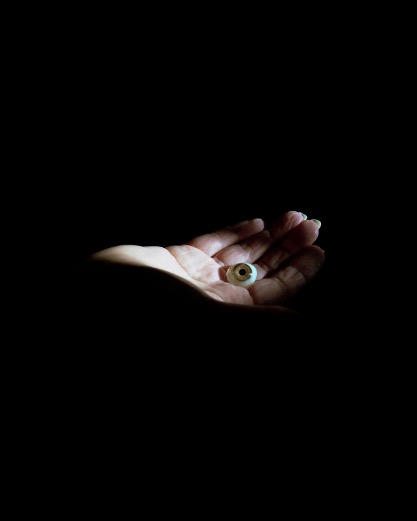 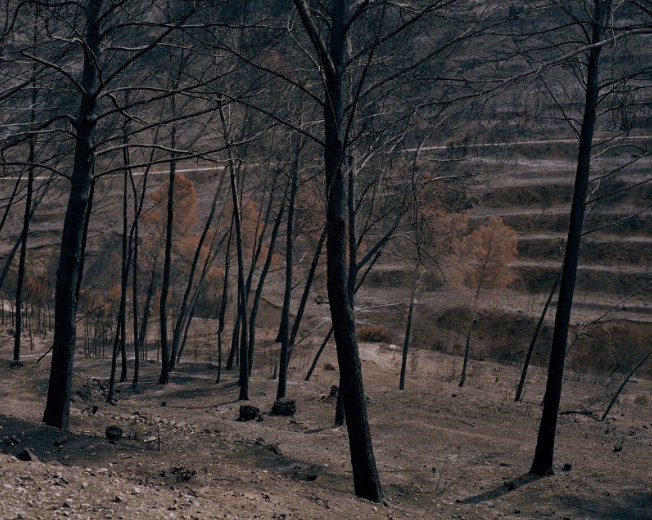 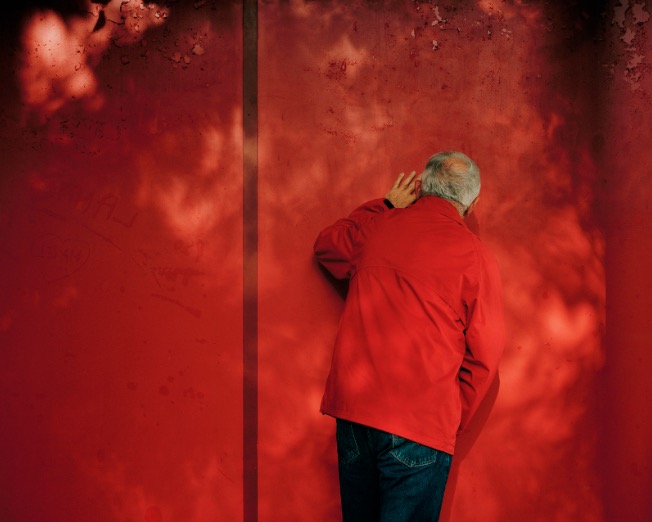 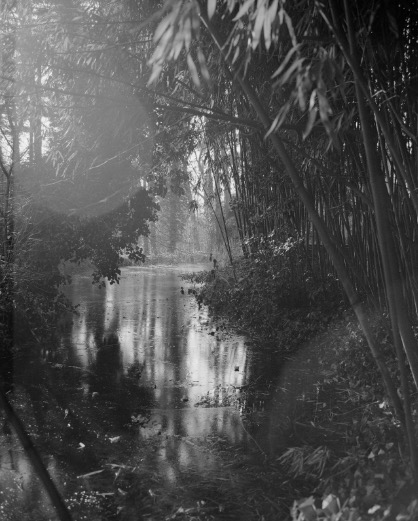 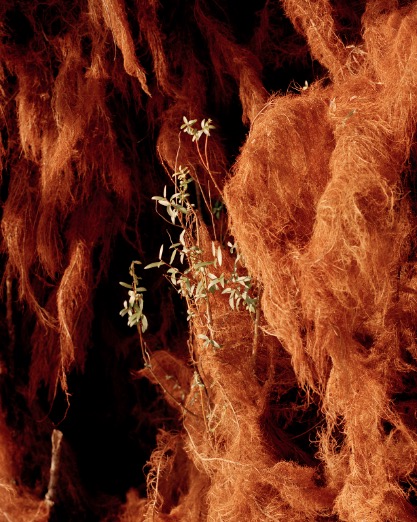 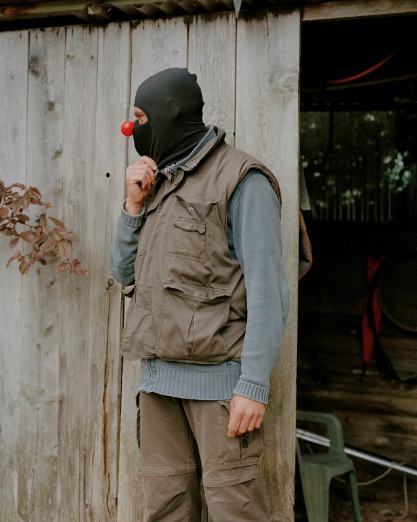 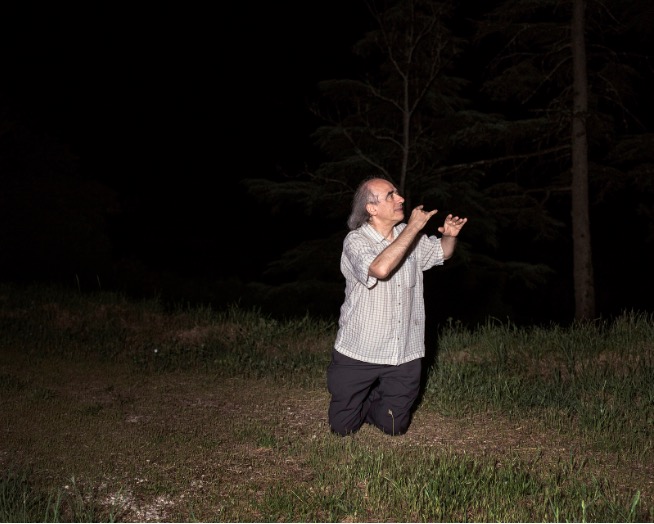 In Emily Graham’s (b. United Kingdom) photographs of a staircase to nowhere, a musician playing an invisible flute and an unanswered phone call, she deals with the dilemma of a pursuit with no answers. In her project The Blindest Man, the subjects seem to be in between real life and a dream world, reminiscent of the oneiric space explored by film directors such as Ingmar Bergman and David Lynch.

Graham’s project is based on the true story of a community of people that have been searching for the hidden for 25 years somewhere in France, golden statue, guided by a book of mysterious and indirect clues, released by an anonymous author. The photographer’s series includes the possible interpretations of routes, encounters, misinformation and dead ends of a journey that supposedly lead to where the treasure is buried. Exploring the relationship between fiction and fantasy, the photographer herself acts as a treasure hunter on a search for meaning, asking herself how a photograph communicates information and proves truth through symbols and ambiguity.

The Blindest Man is a project included in the International Photography Festival FORMAT19. Dates: 15 March to 14 April, Derby, United Kingdom.