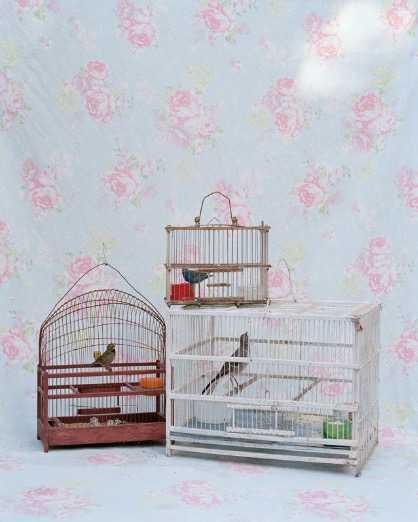 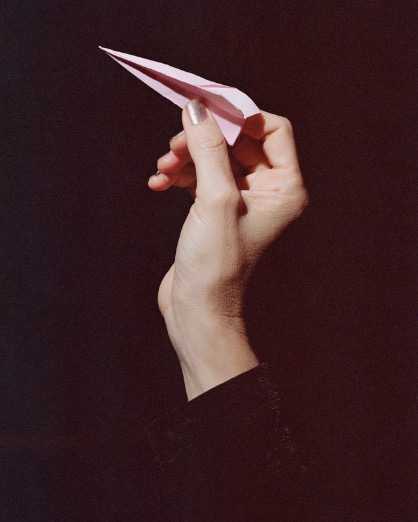 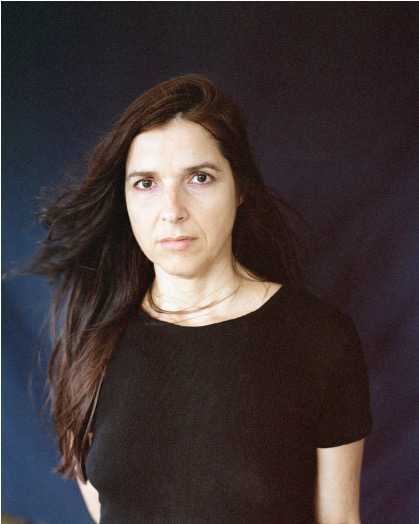 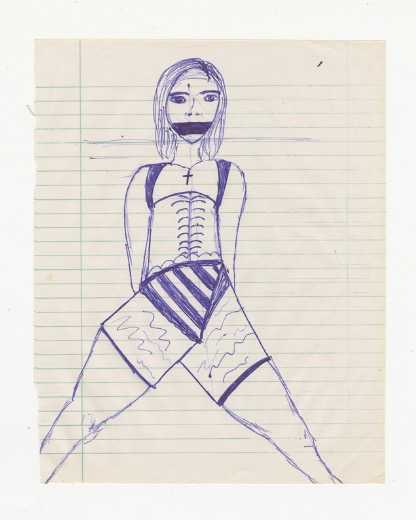 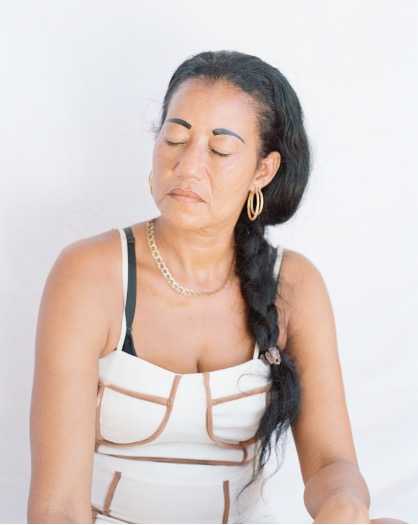 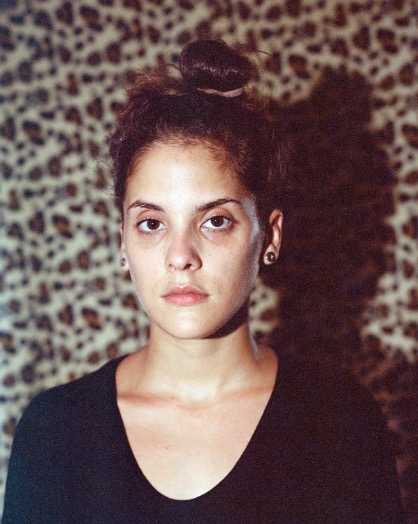 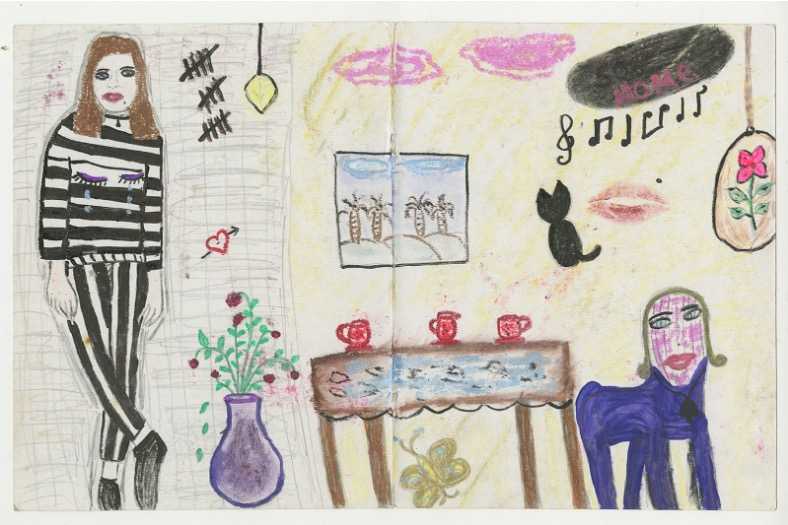 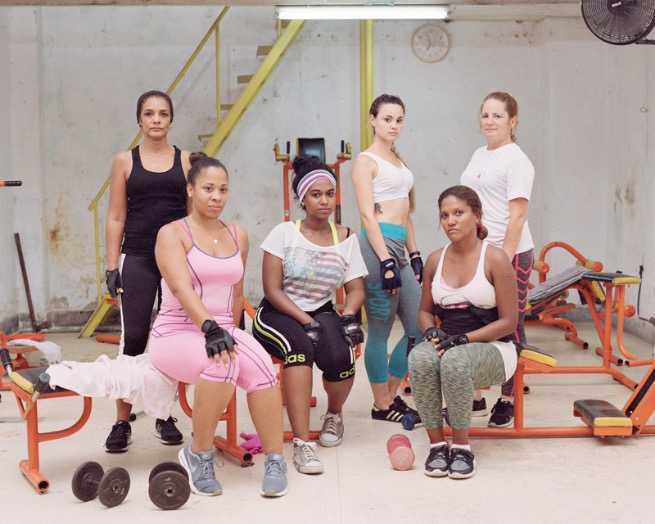 For the past six years, Ulla Deventer (b. 1984, Germany) has been doing long-term research on female sex-workers in Europe, specifically in Brussels, Athens and Paris, and since 2017 in Accra, Ghana. In her work, which is best described as visual storytelling with a strong focus on photography, she explores issues such as representation and perception of the female body, sexuality, desires, taboos and social norms. “My intention is to get long-term insight into the economic hardship that often brings women to sex-work in order to observe and understand their backgrounds and dreams,” Deventer says. “I hope to make my audience feel the empathy I share with these women and to experience a personal and subjective take on this topic.”

Although the subject matter would easily lead to this presumption, Deventer’s work cannot be described as documentary. She chooses to stage her scenes, with which she proposes a completely different image of the women portrayed, far from the usual clichés surrounding sex-work. “The project is not just about highlighting the problems, it is important to reflect the subjects’ aspirations too,” Deventer explains. “It’s about the women’s dreams, their lives, and their personal stories, of which sex-work is just one aspect.”

For her most recent project, The Birds, Deventer travelled to Cuba. This country, often represented as the seductive ‘Caribbean Beauty’, provided her with a complex terrain for further research. “I began to wonder how women perceive their position in such a patriarchal society. What are their ideas on independence, love and sexuality? I intend to challenge our binary way of looking at gender balance with stories of isolation, power and the longing for intimacy and love.” For this project, which is still in progress, Deventer doesn’t limit herself by focusing only on sex-workers. She portrays women who live a self-determined independent life, breaking with the stereotypical image of a Cuban woman. The Birds consists of portraits as well as landscapes, still-life images, videos and even drawings made by some of the women. The series testifies of the bond Deventer forms with these women: “I really see it as a collaboration.”

Deventer is one of the five finalists nominated for the ING Unseen Talent Award 2019. The winners of both the jury prize and the public prize, determined through online voting, will be announced on 19 September.