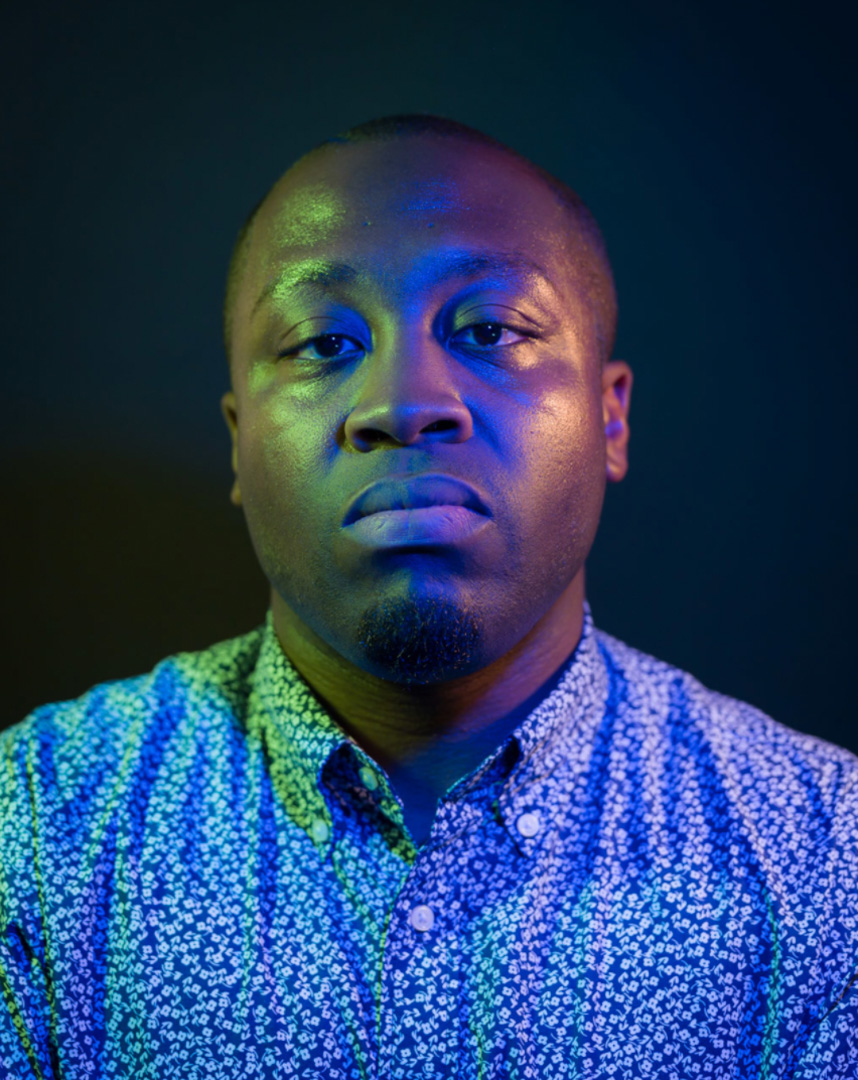 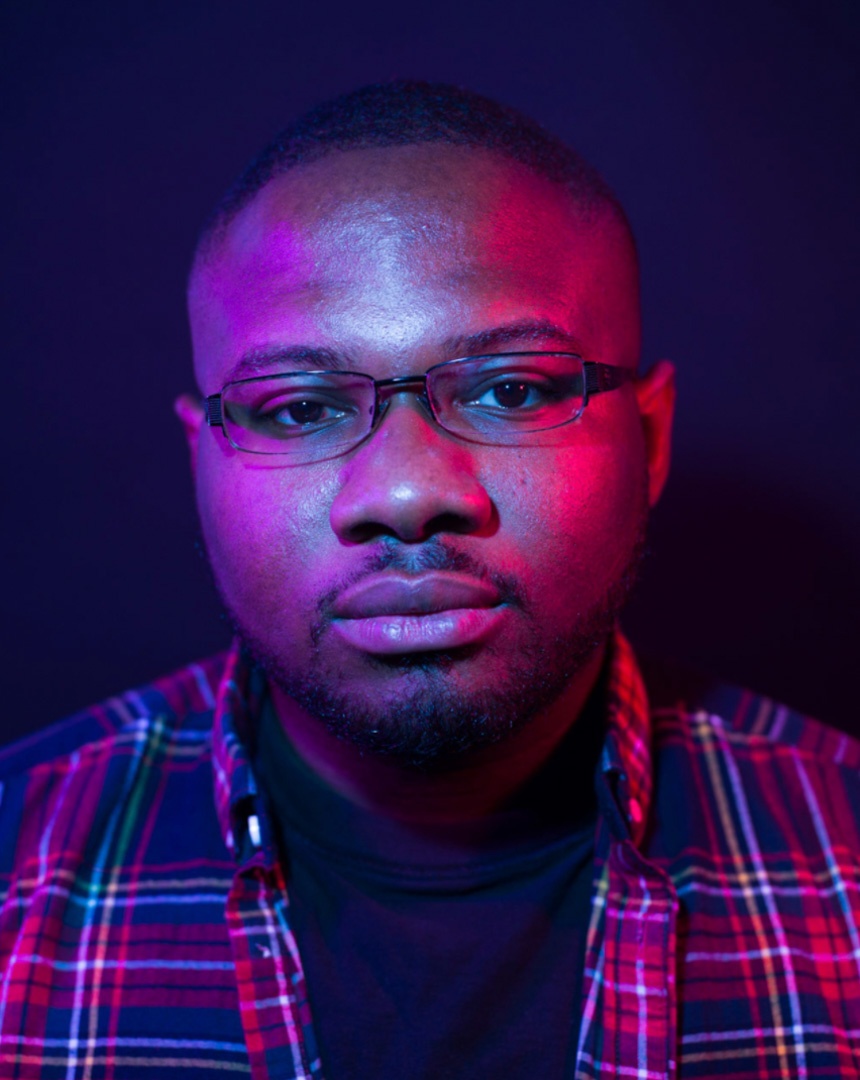 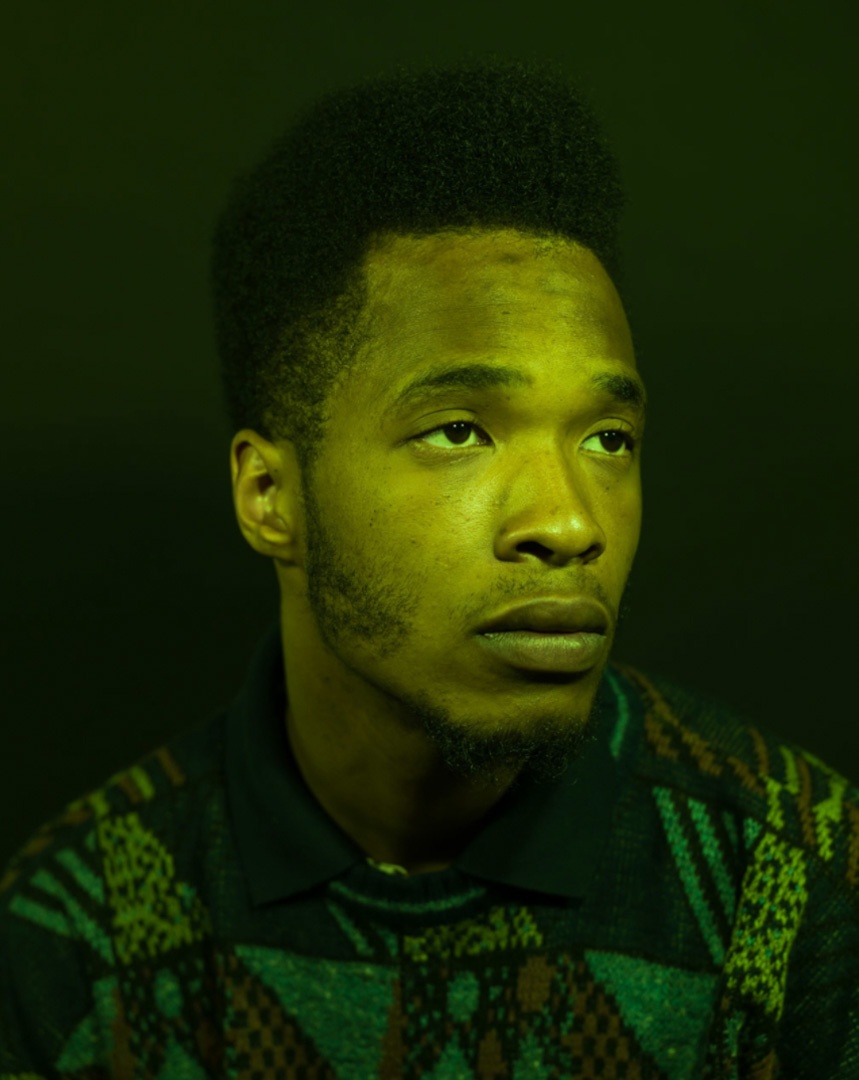 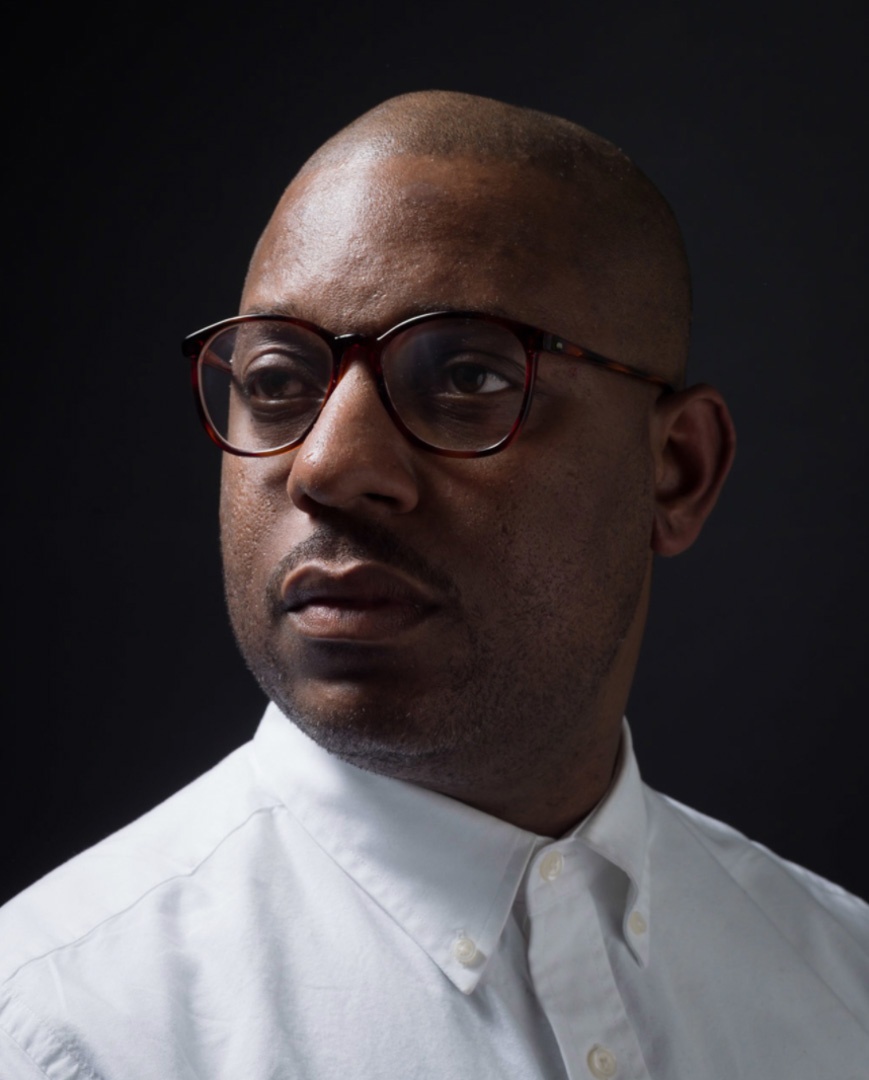 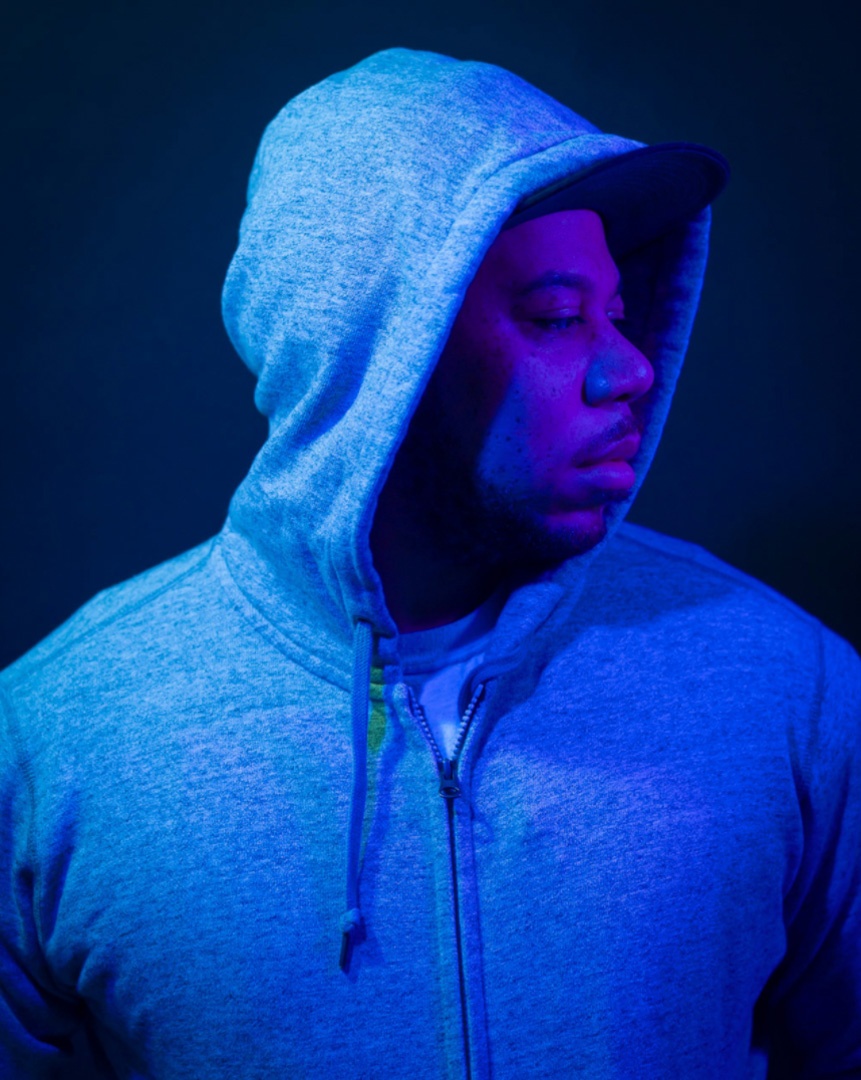 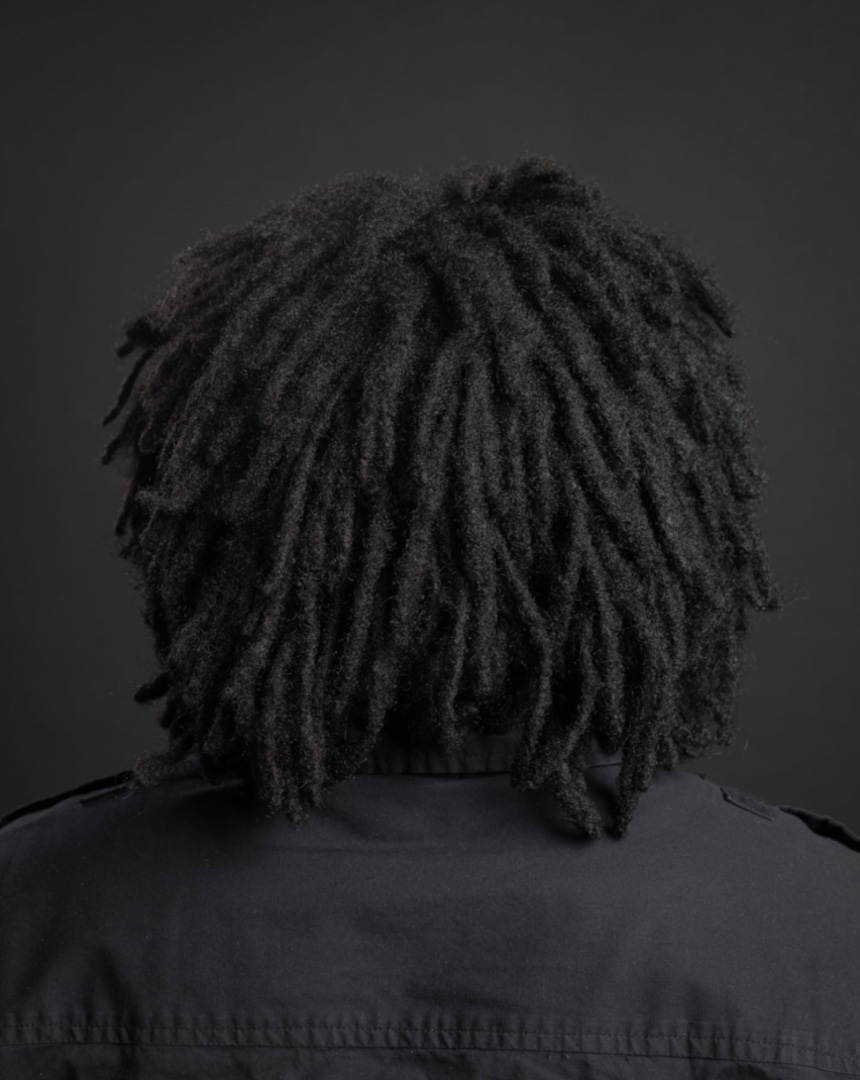 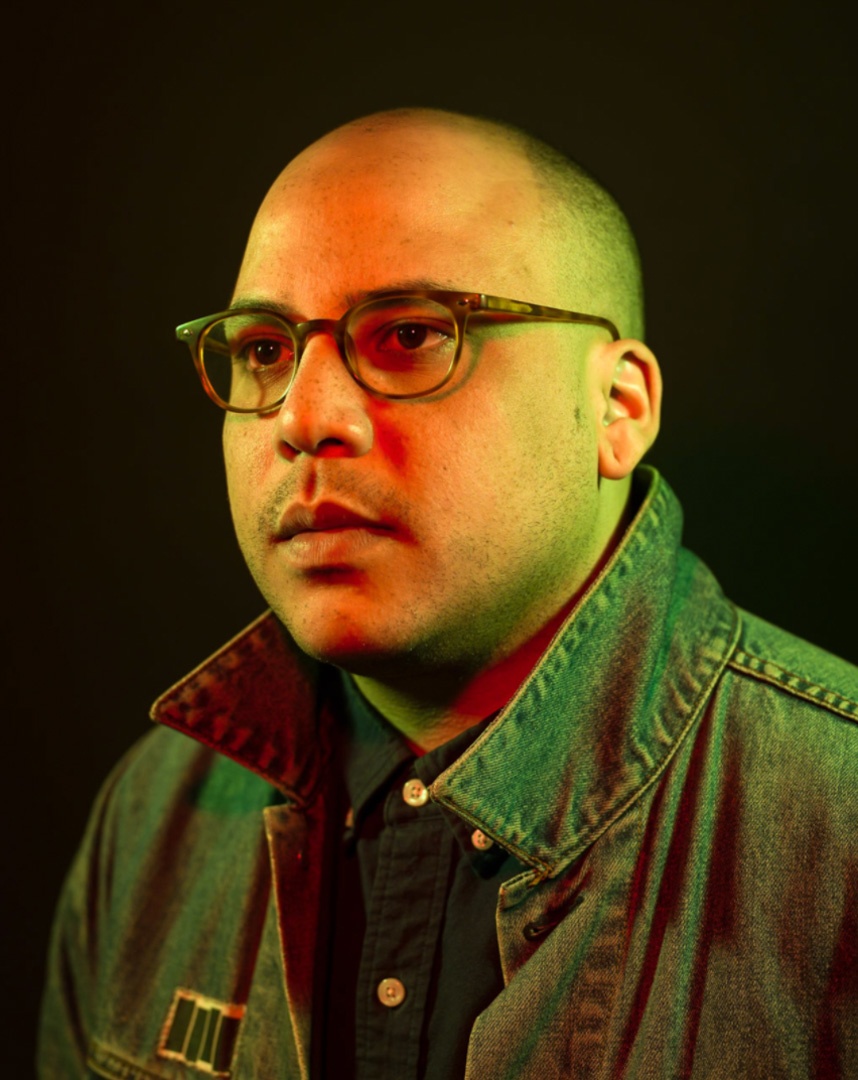 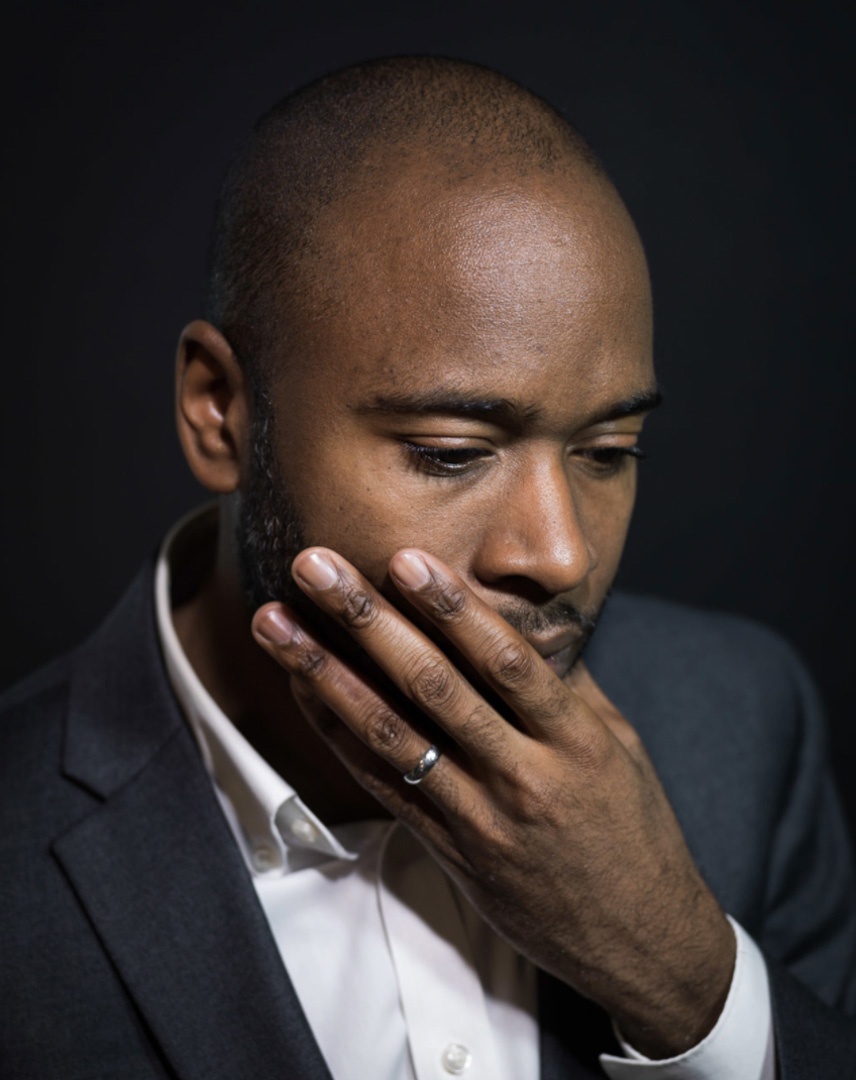 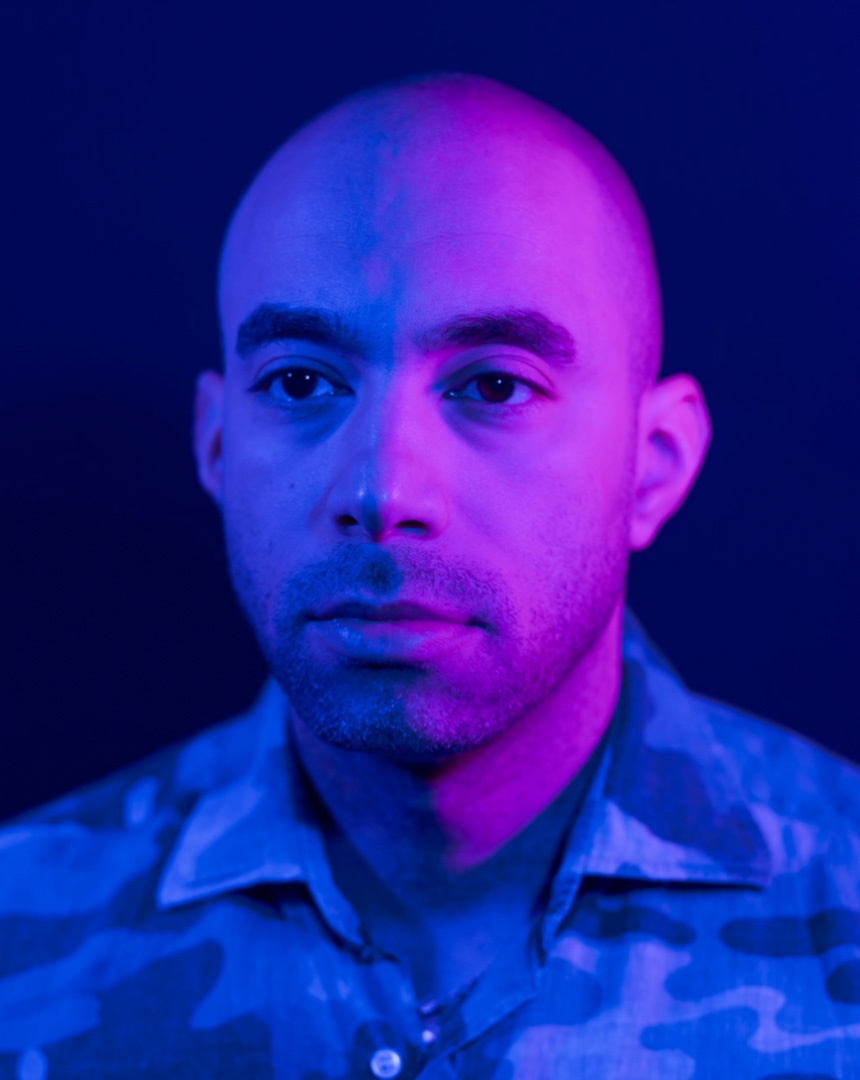 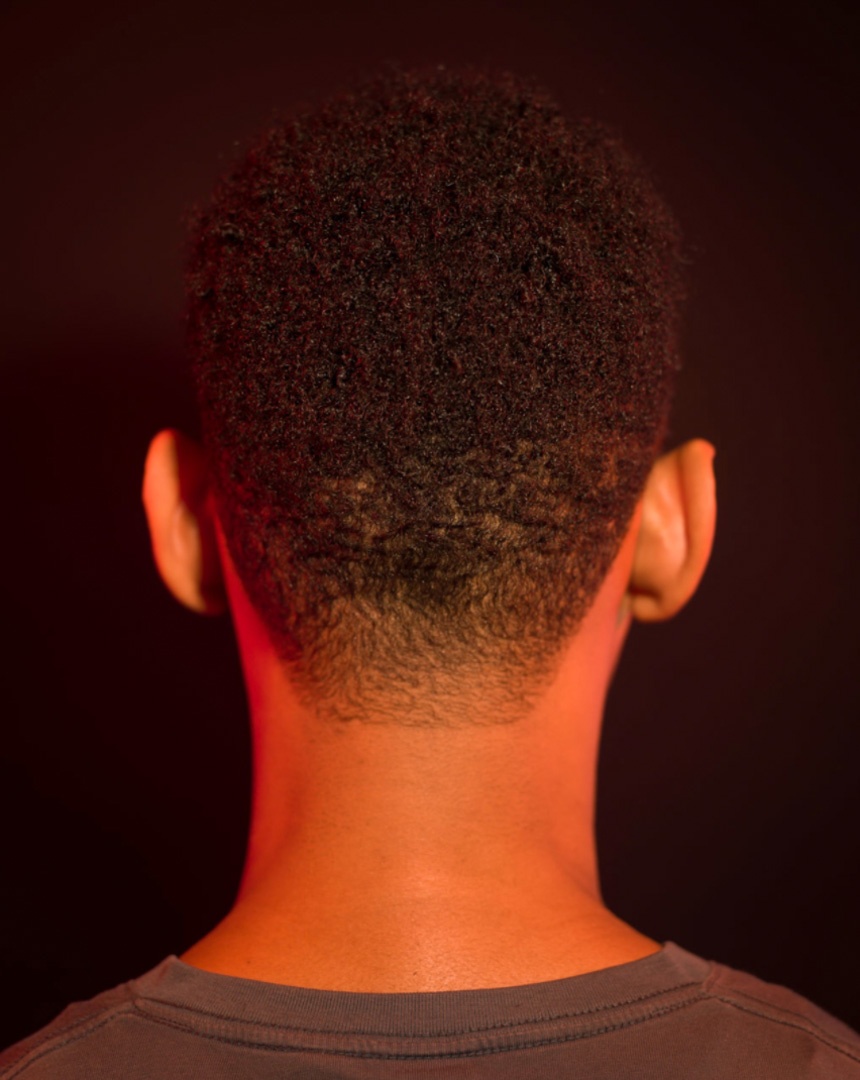 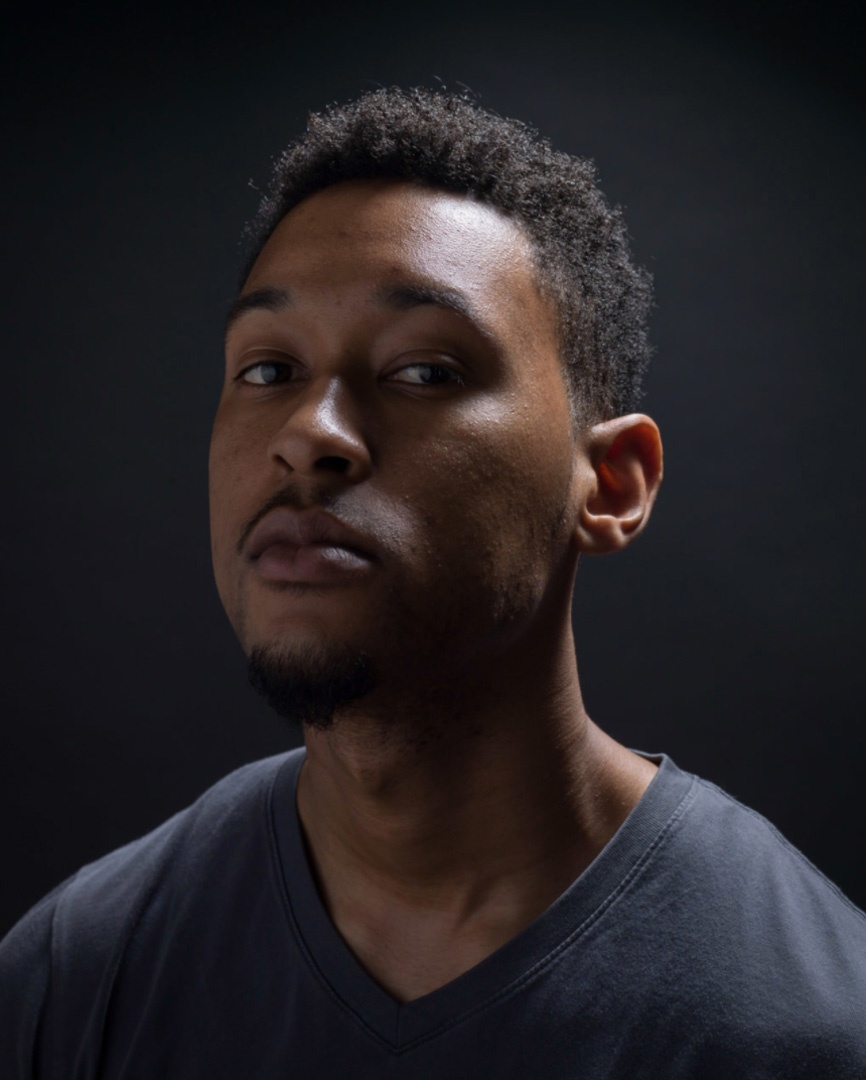 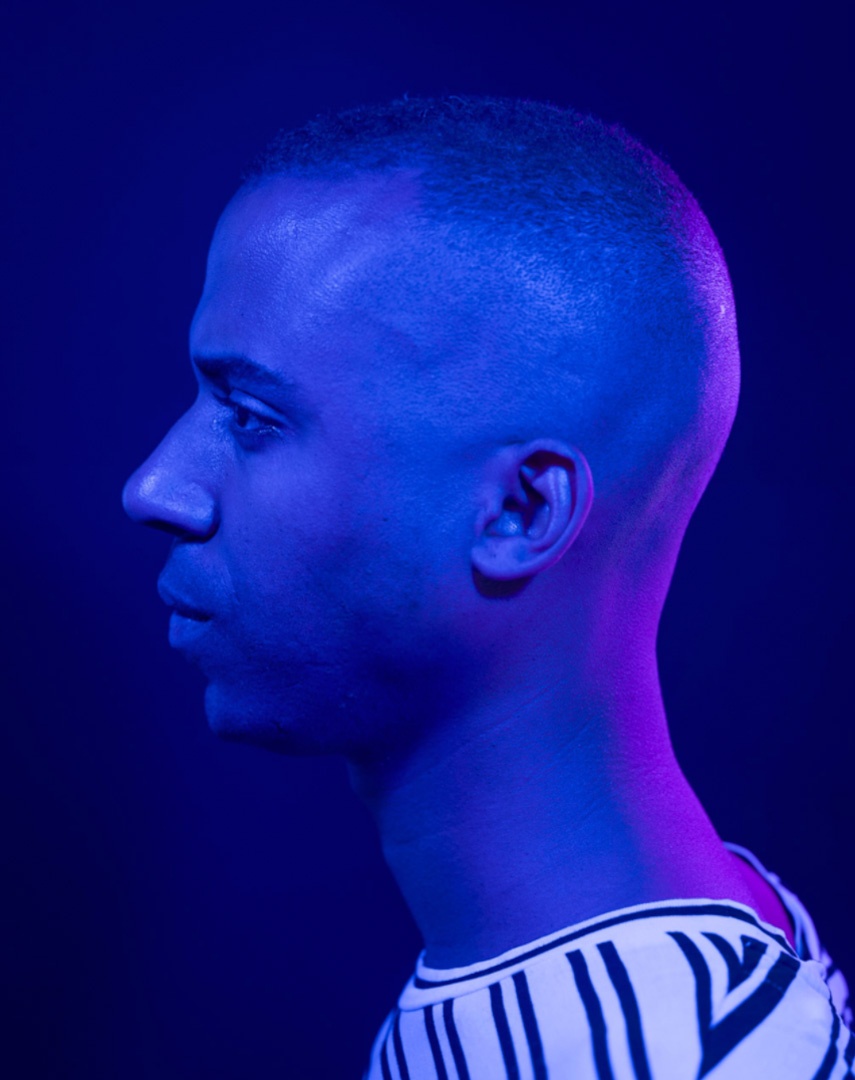 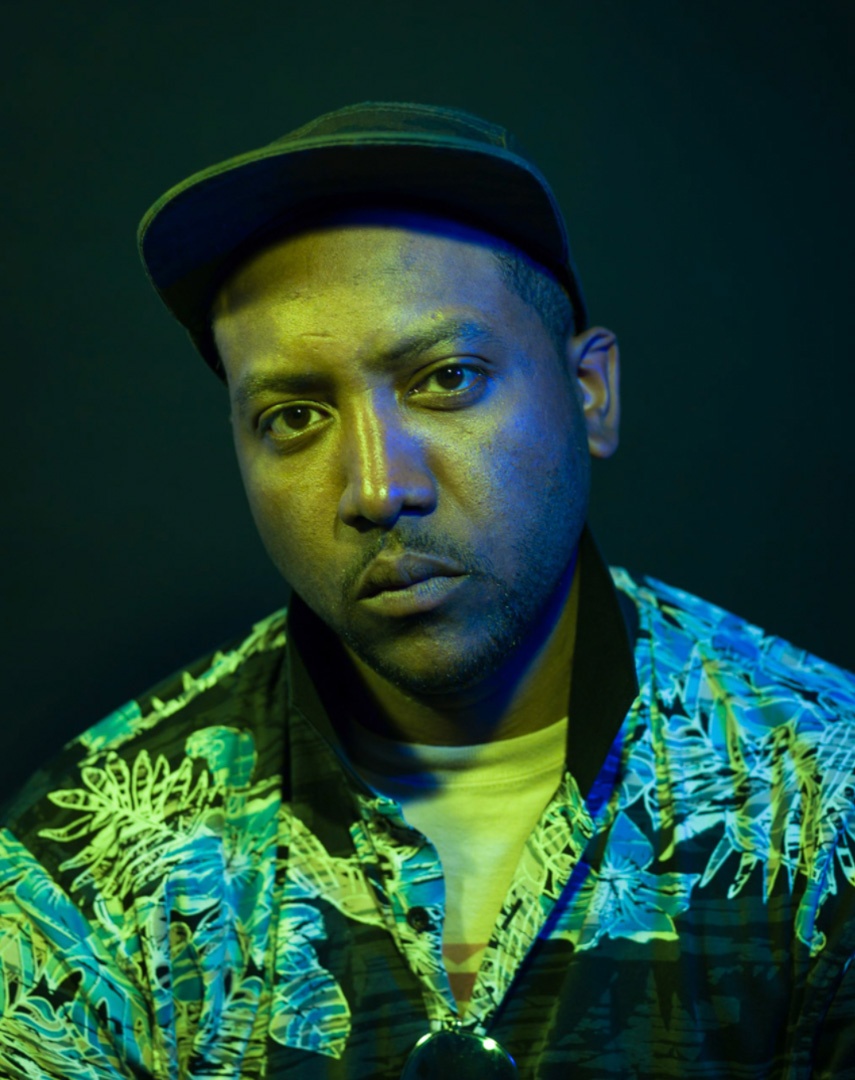 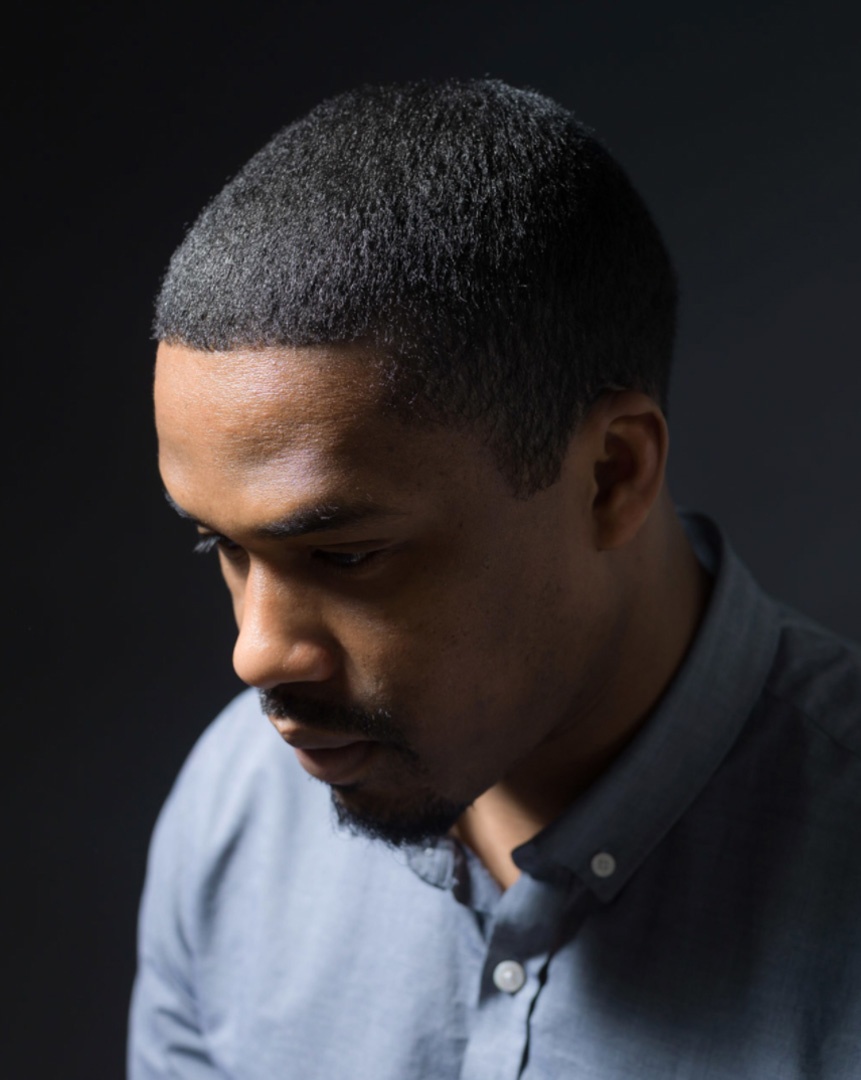 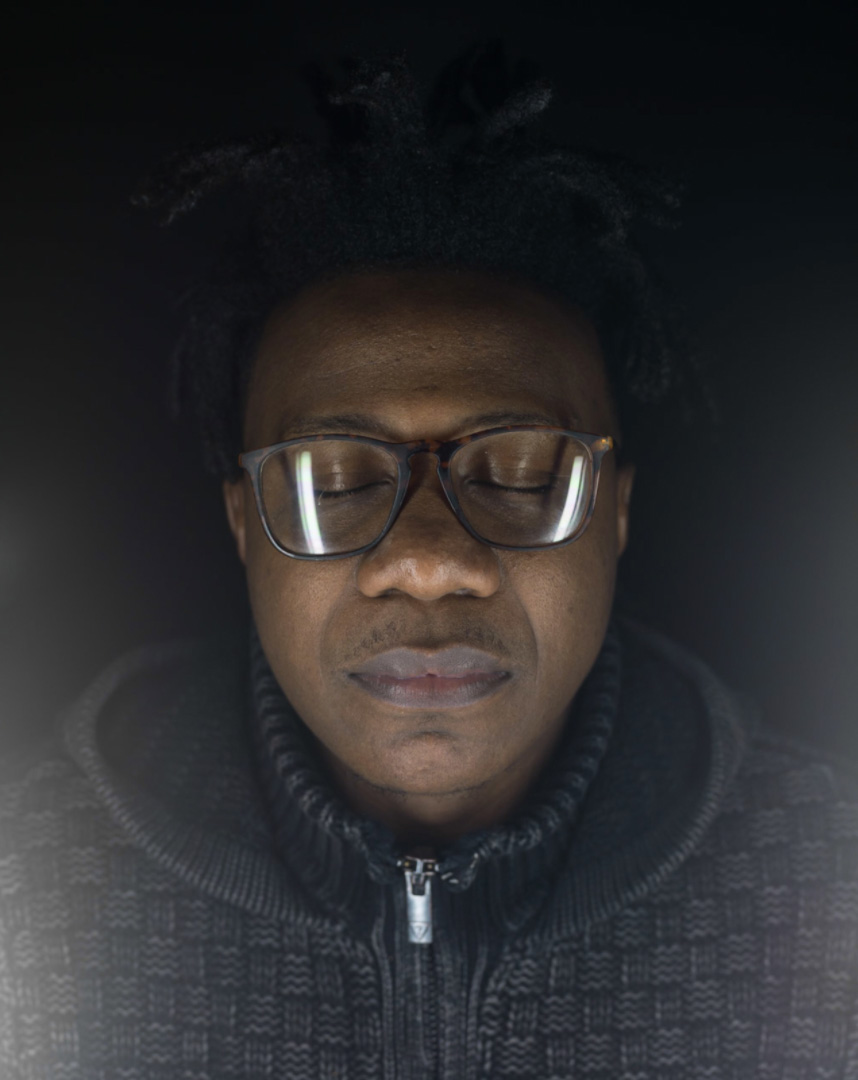 American photographer Kris Graves photographs black men in studio portraits that, while carefully arranged, offer a sensitivity in line with a genuine encounter. In taking a similar aesthetic approach to each man’s portrait, Graves manages to emphasize the diversity that exists within this racial and cultural group in America, often widely homogenized into a singular expression of being a ‘black man’. This series, which Graves refers to as Volume I of The Testament Project, focuses on black men, but he says that the overarching project is an exploration and re-conception of the contemporary black experience in America.

The portrayal of black men is often extreme, Graves says, “either as very rich or very poor; they are demonized, infantilized, ridiculed, idolized or hyper-sexualized.” By choosing men of varying professions, and different ways of presenting themselves through fashion, hair styling and facial grooming, as well as facial expression, Graves illustrates the difficulty in trying to package the black experience so neatly in a single box. He offers control of the coloured lighting to his subjects, “in order to create a space that is participatory and empowered.” The resulting portraits are elegantly simple, and powerful in their quiet, cultural force.