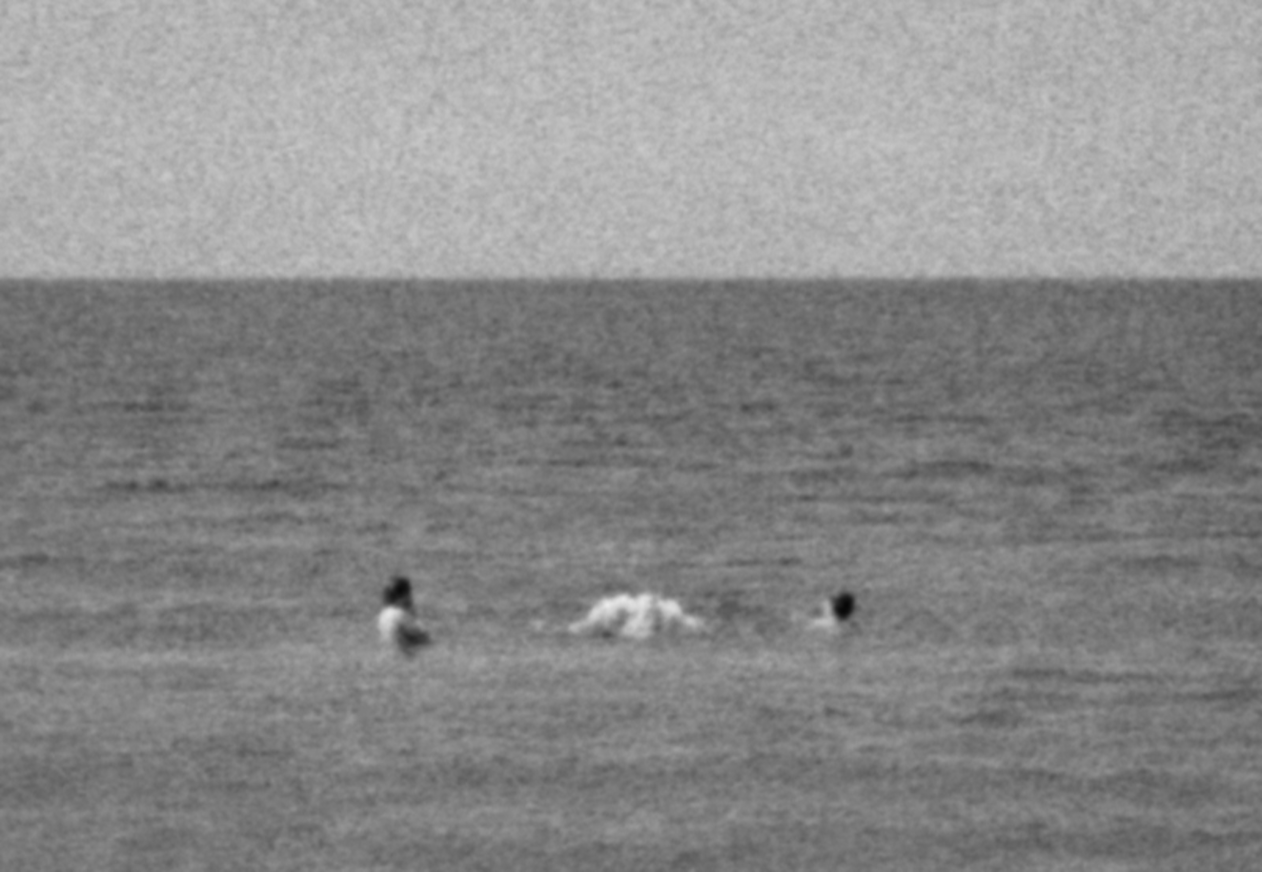 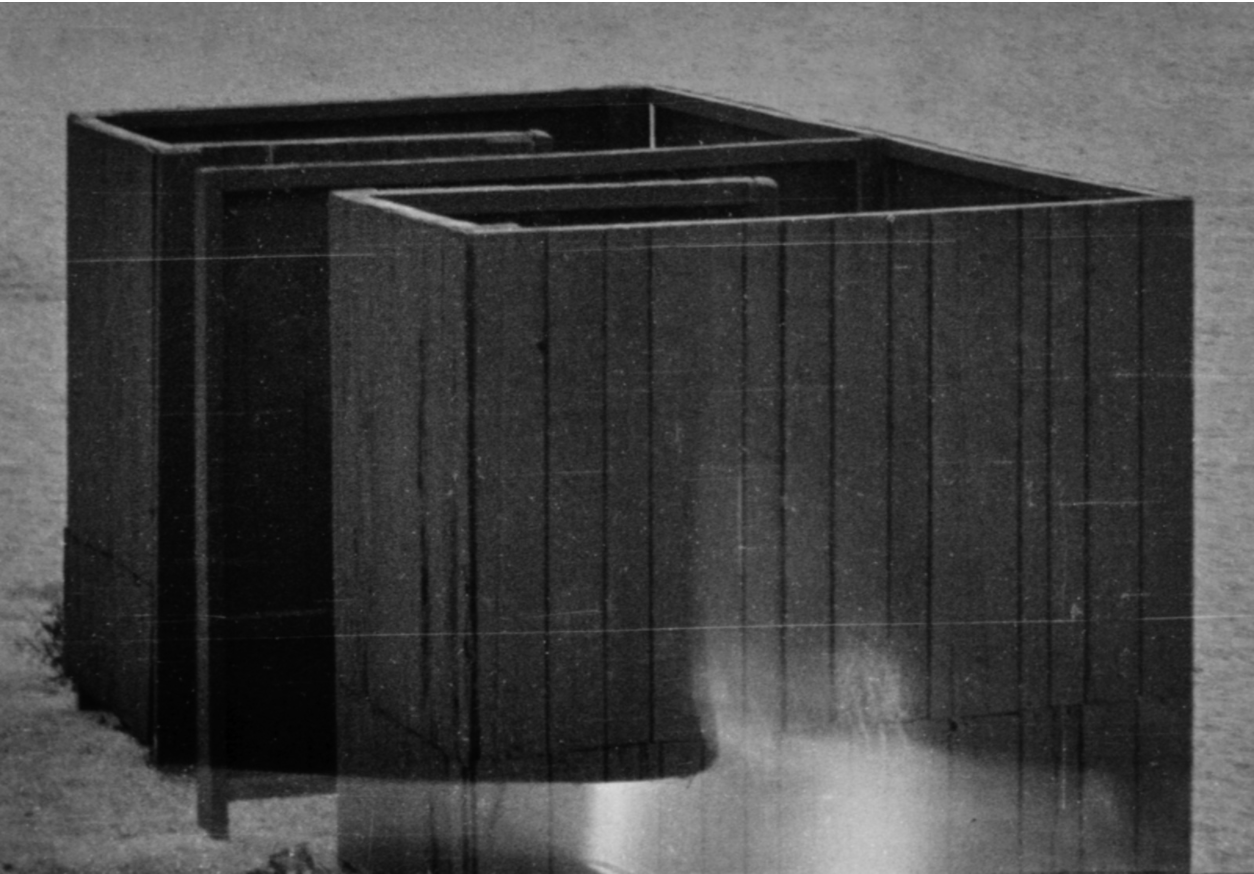 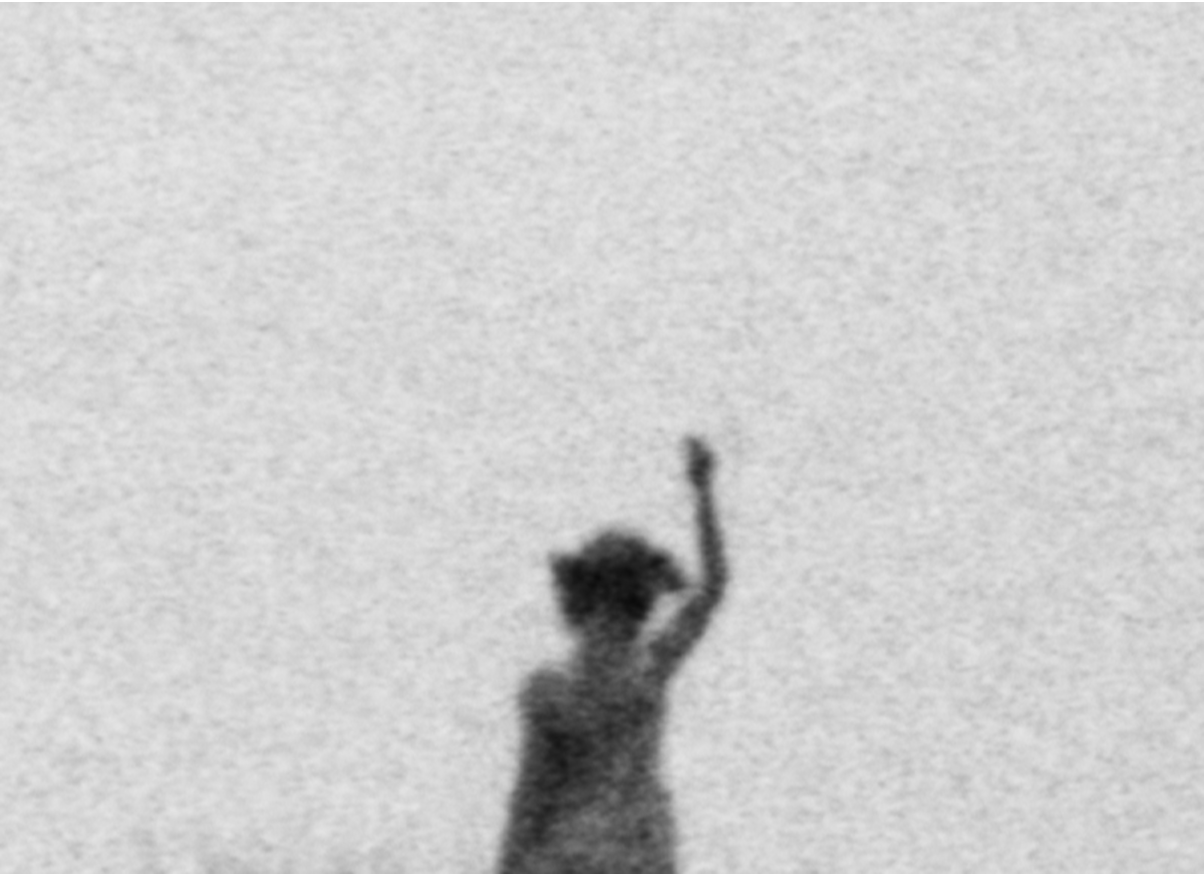 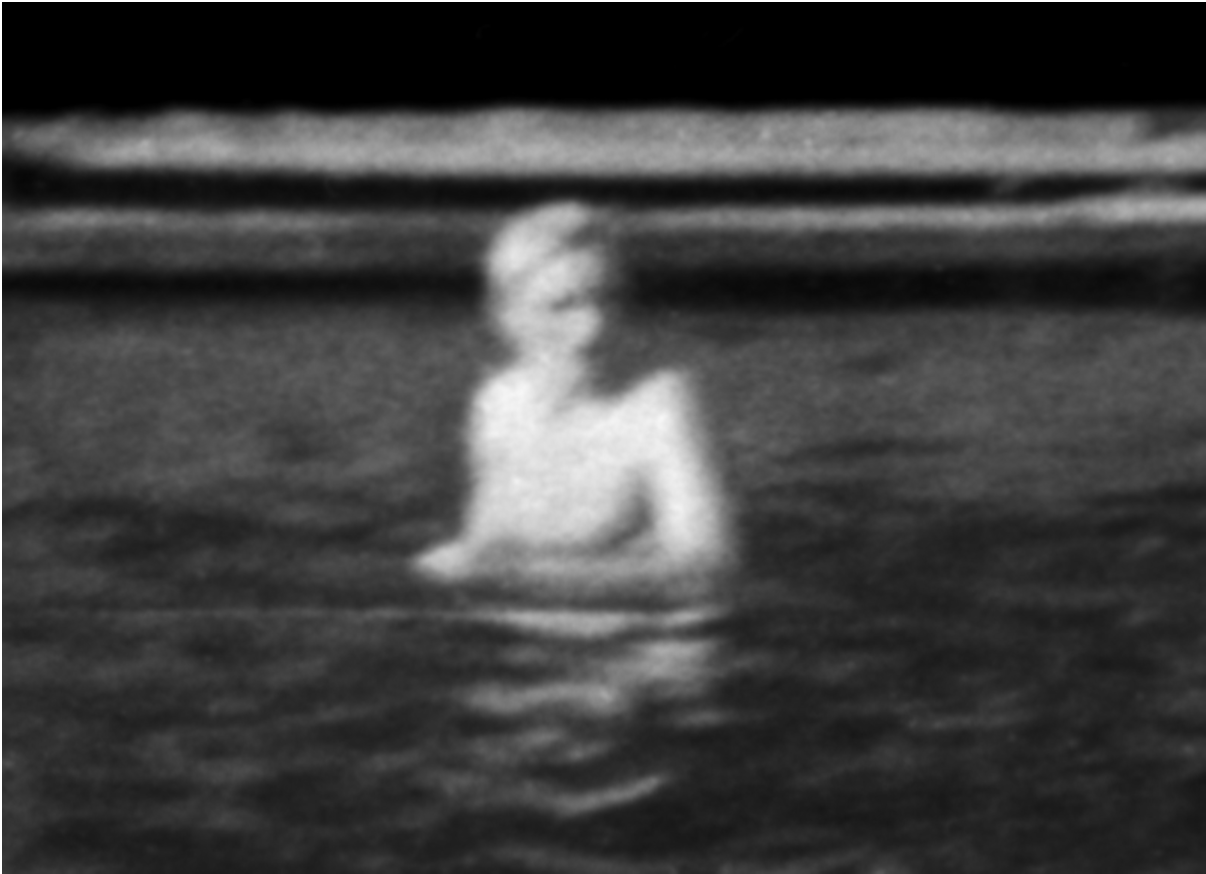 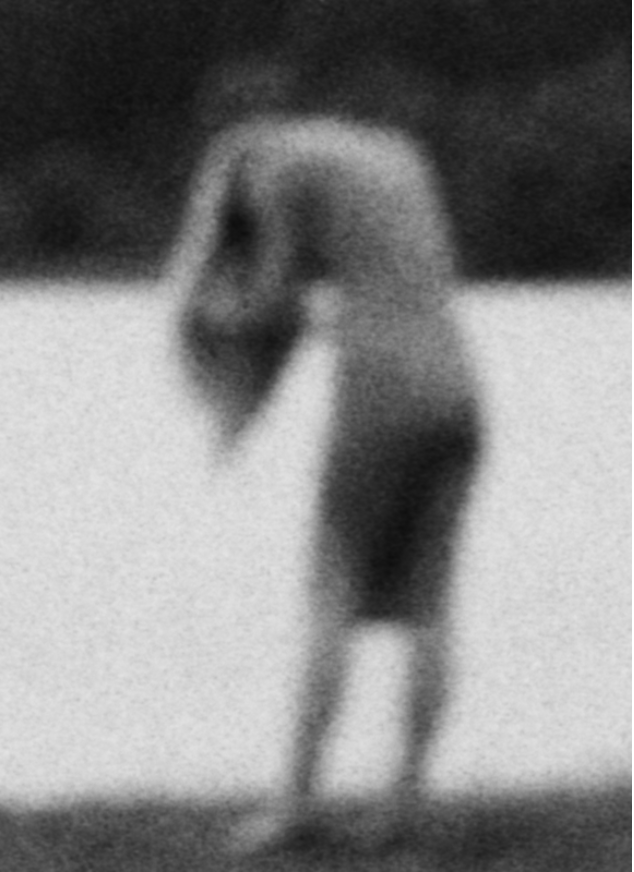 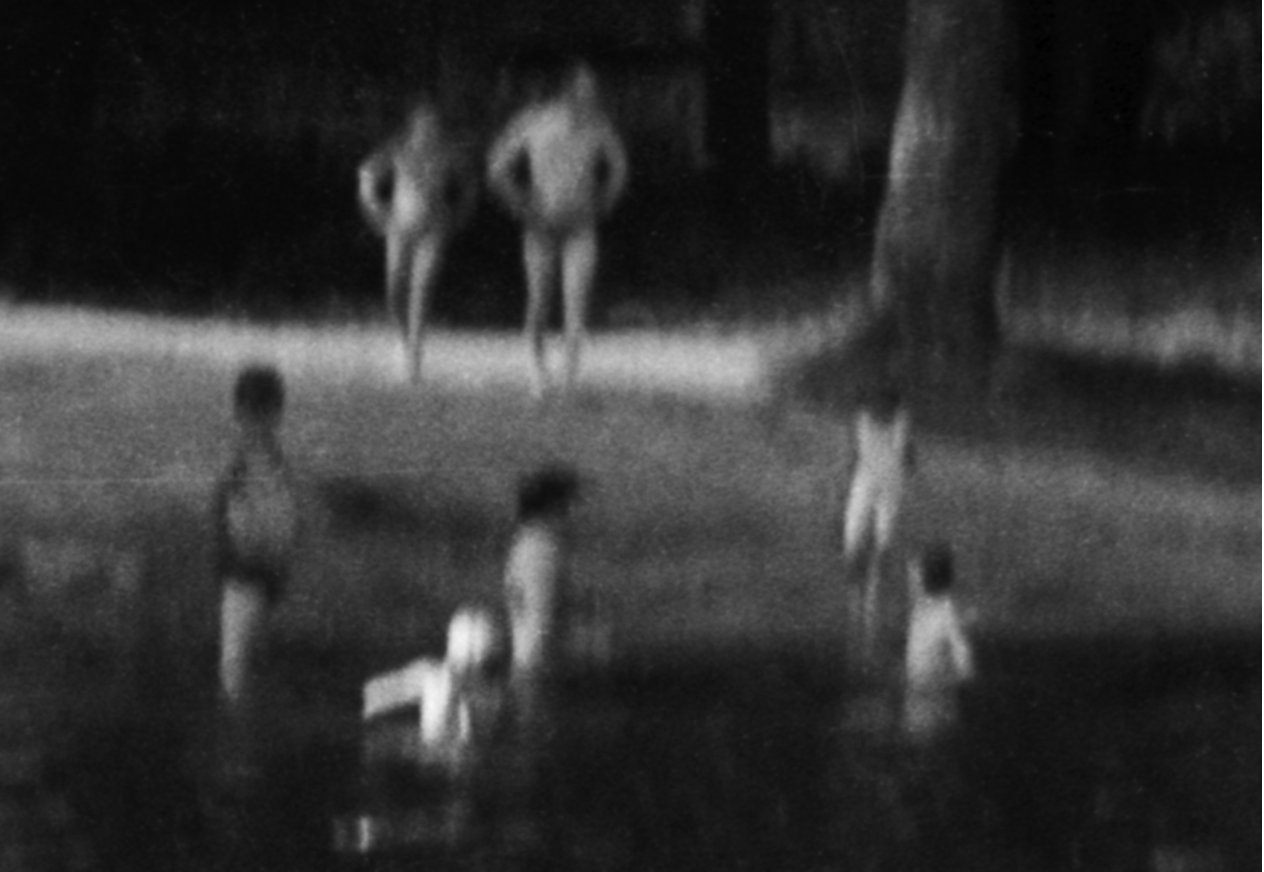 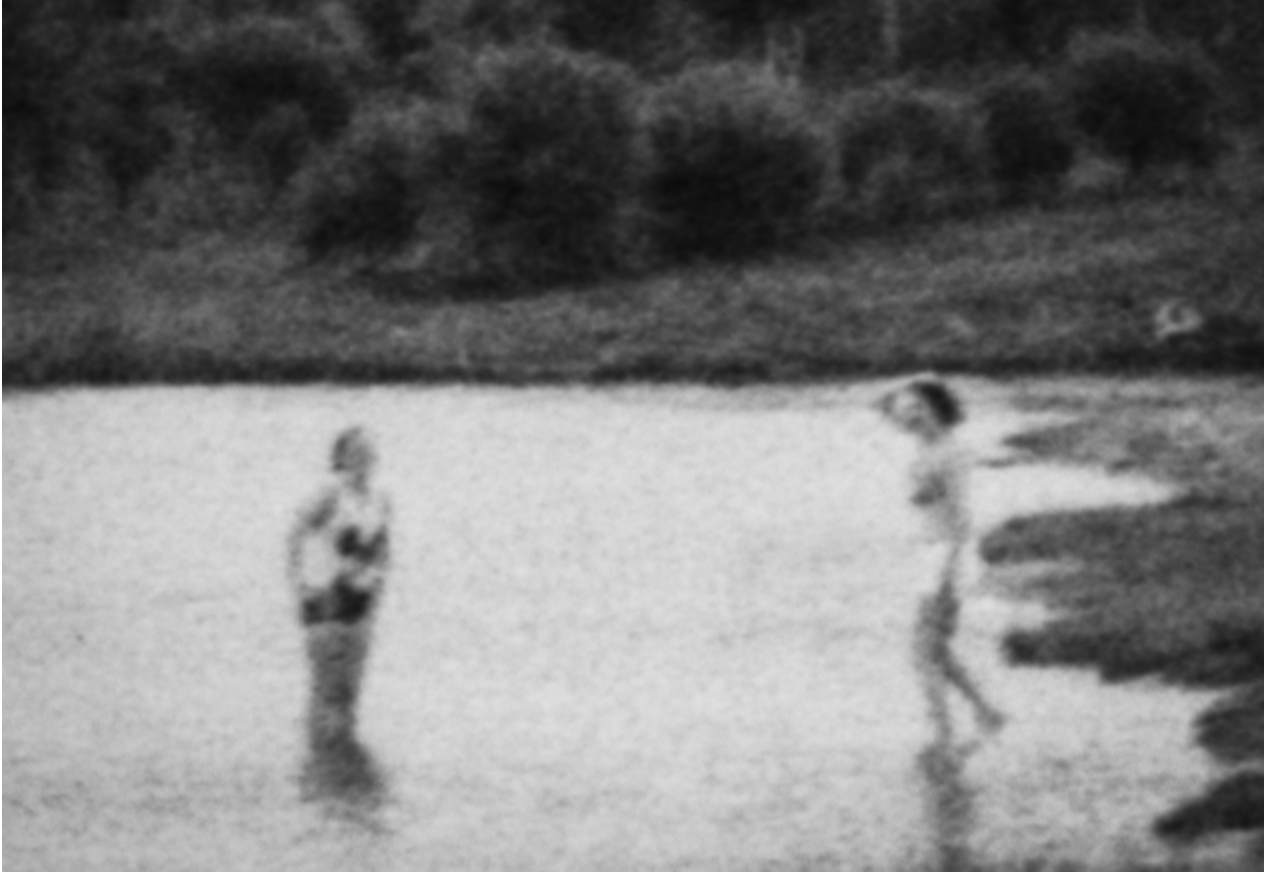 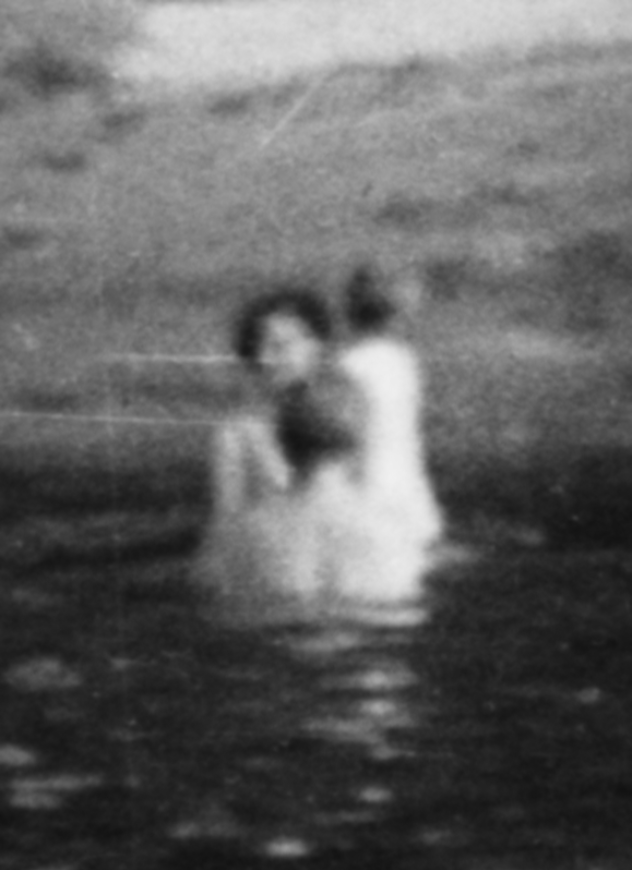 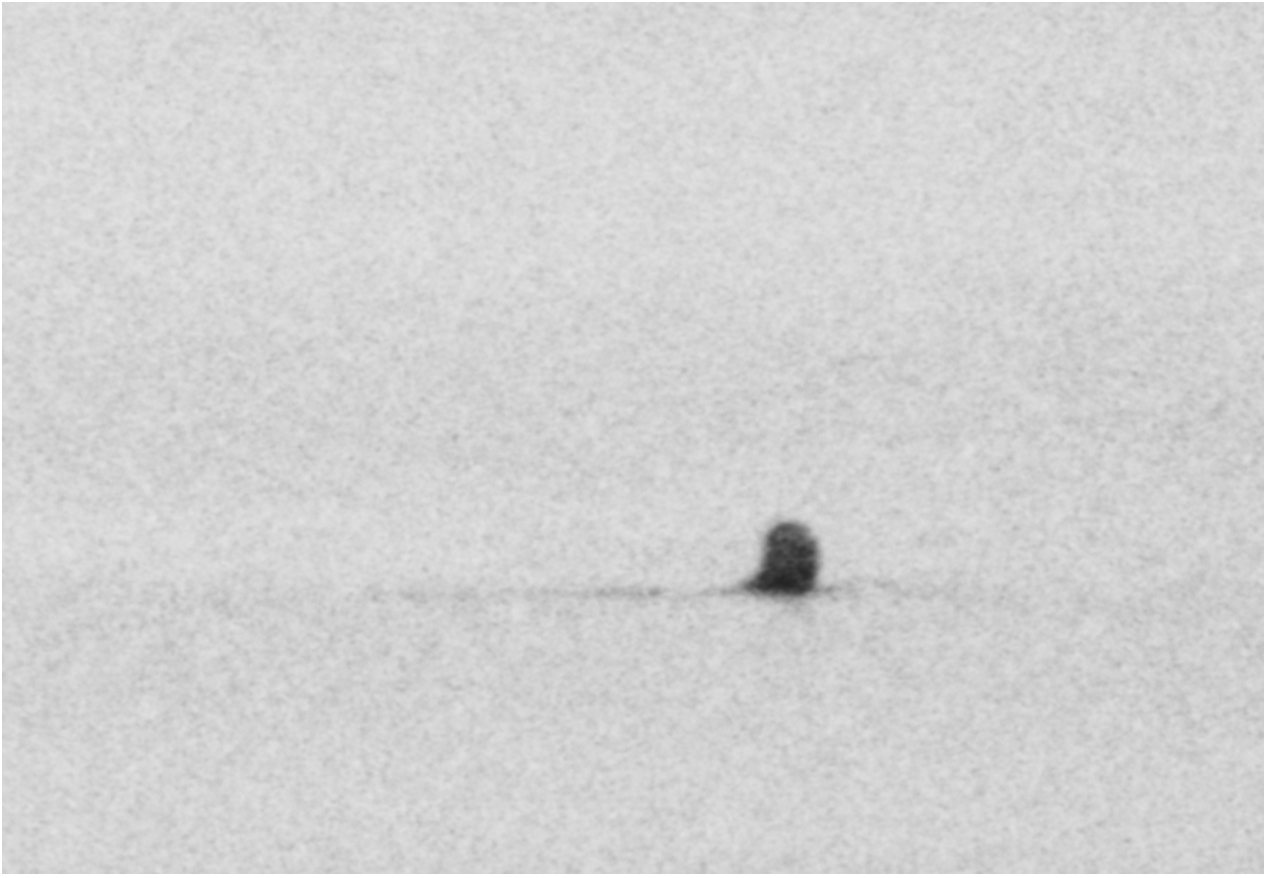 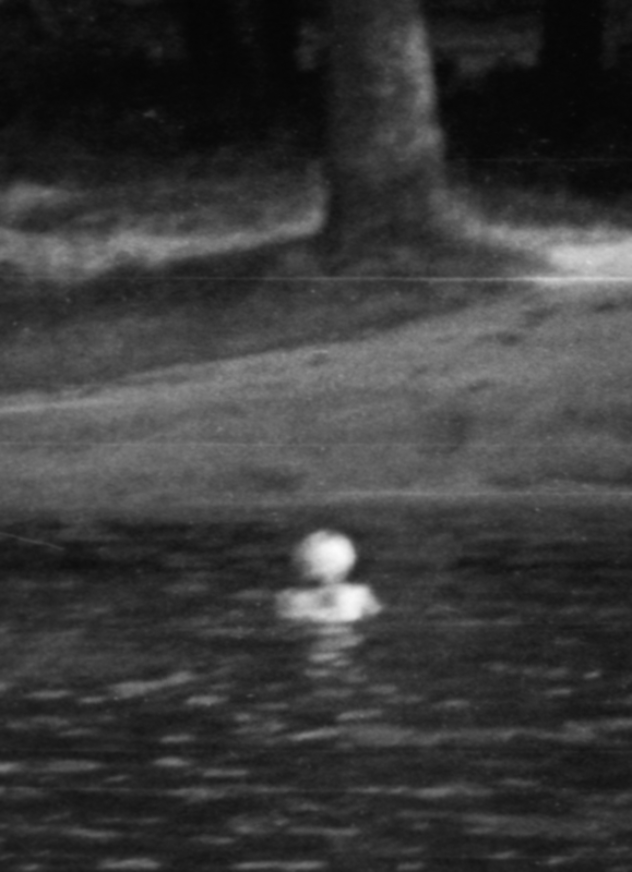 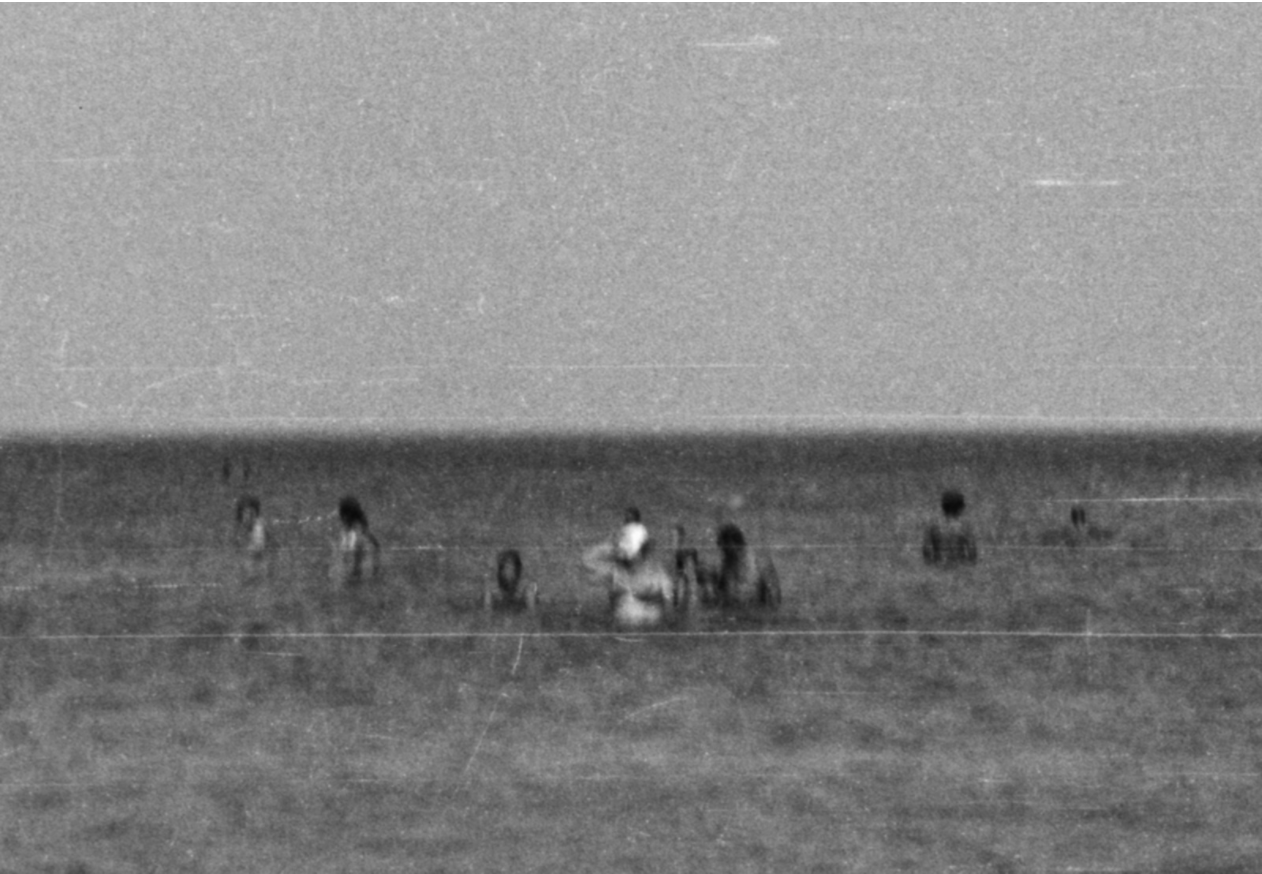 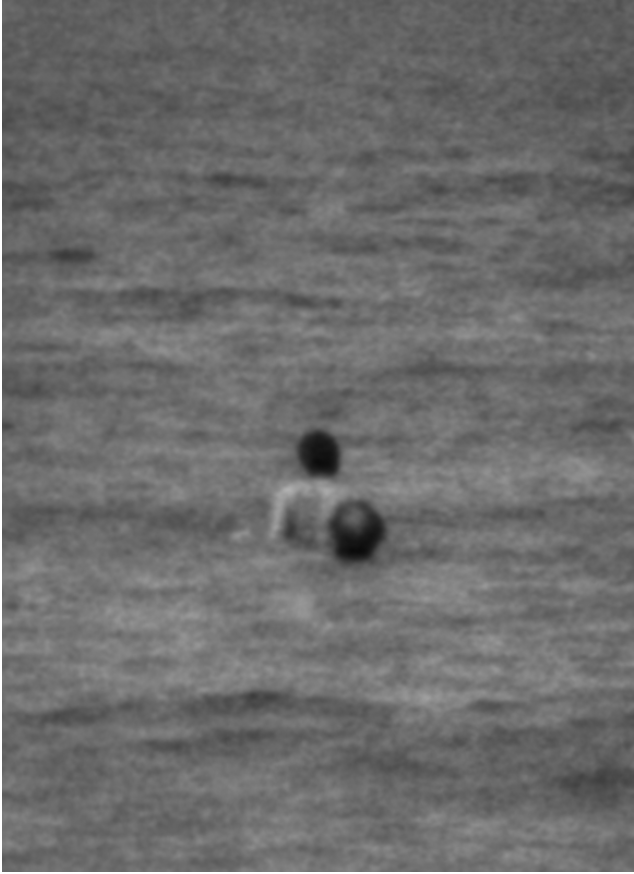 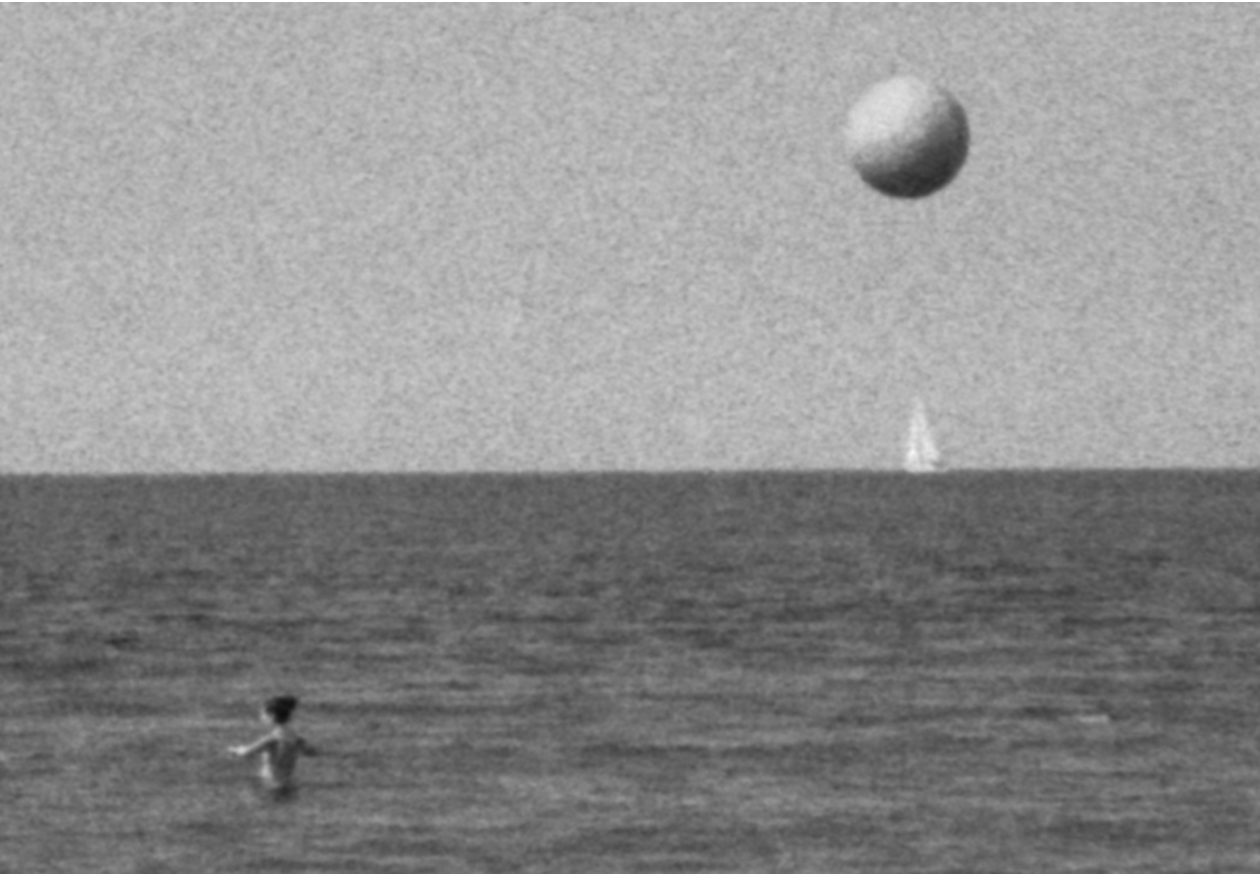 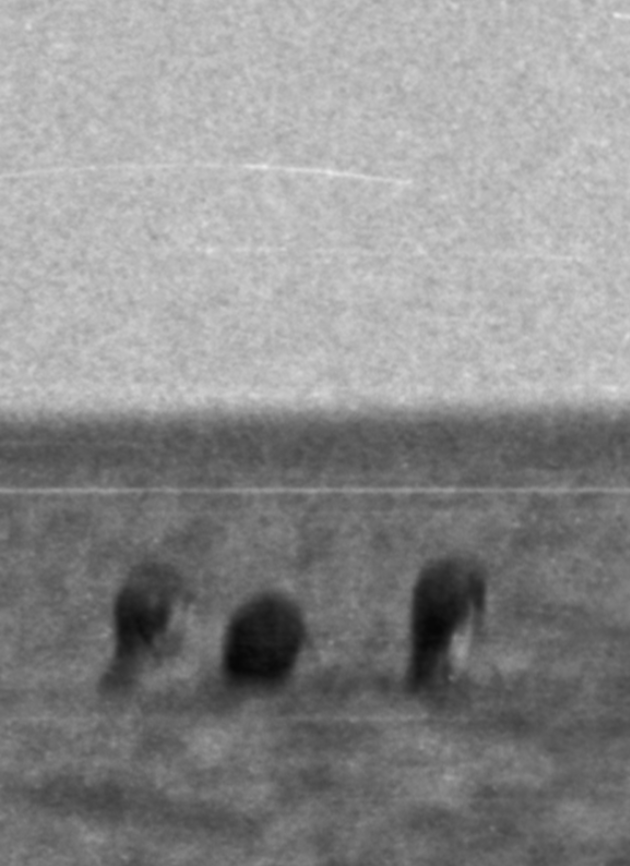 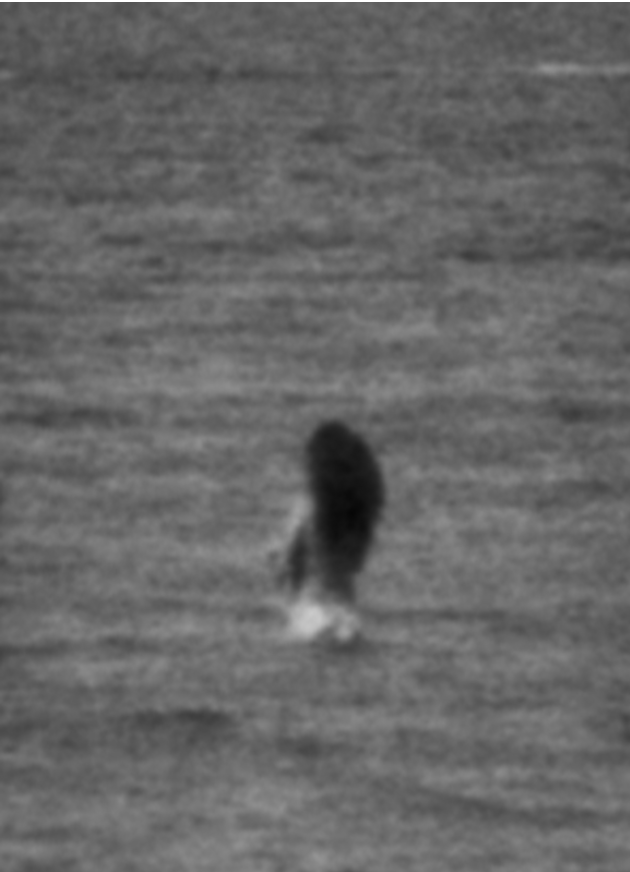 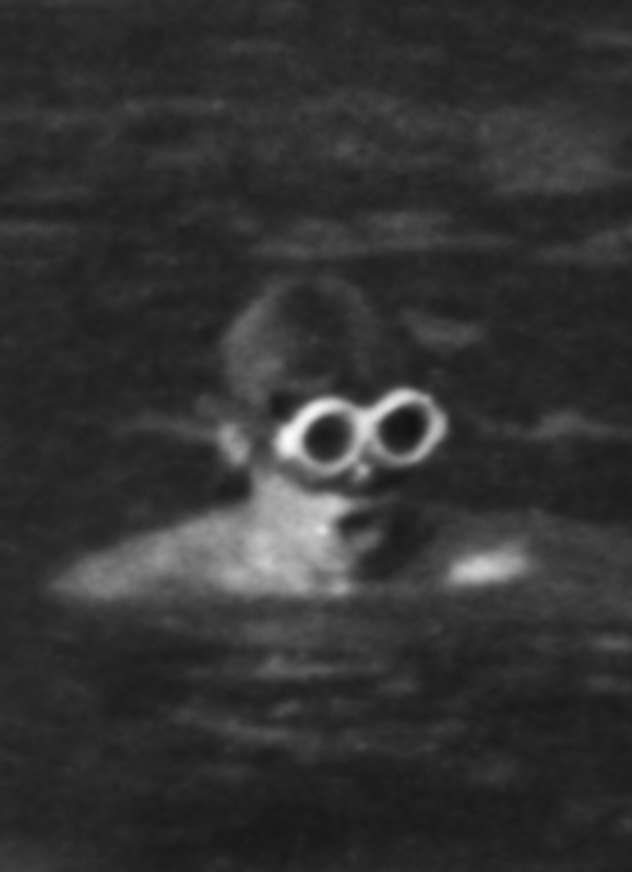 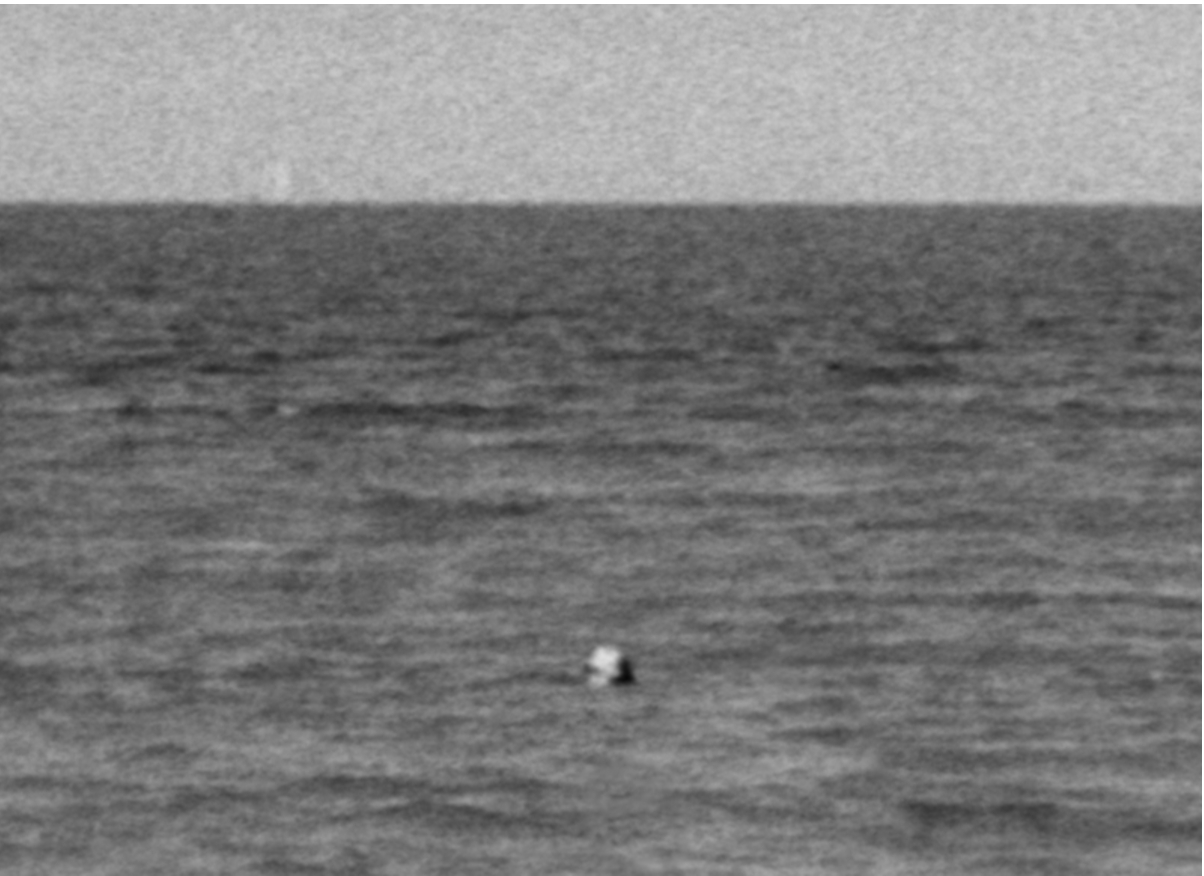 As unsettling as Aleksei Kazantsev‘s (b. 1975, Belarus) eerie images may feel, the grainy texture and blurry figures contained in the frame originate from a place that is all but dramatic: the idyllic beach where Kazantsev’s family (and many others) used to go and spend their summer holidays. These analogue pictures of anonymous, faceless bathers have been produced from the backgrounds of family photos taken during vacations. Half of the photos date back thirty-three years, shot carelessly by Kazantsev’s father and then archived. The other half were taken by Kazantsev himself in 2017, although their similarity makes it impossible to establish a timeline. By looking at SWELL, Kazantsev’s latest project, it seems like his ghostly subjects have been stuck on a sunny beach for thirty-three years.

Kazantsev graduated at the Belarusan State University of Informatics and Radioelectronics in 1997 and moved to Antwerp two years later, where he developed his interest in photography. In 2011 he graduated from the SCVO Nijverheidsschool Fotografie and since then he has exhibited his work in various locations in Europe and seen his series printed on national and international publications.