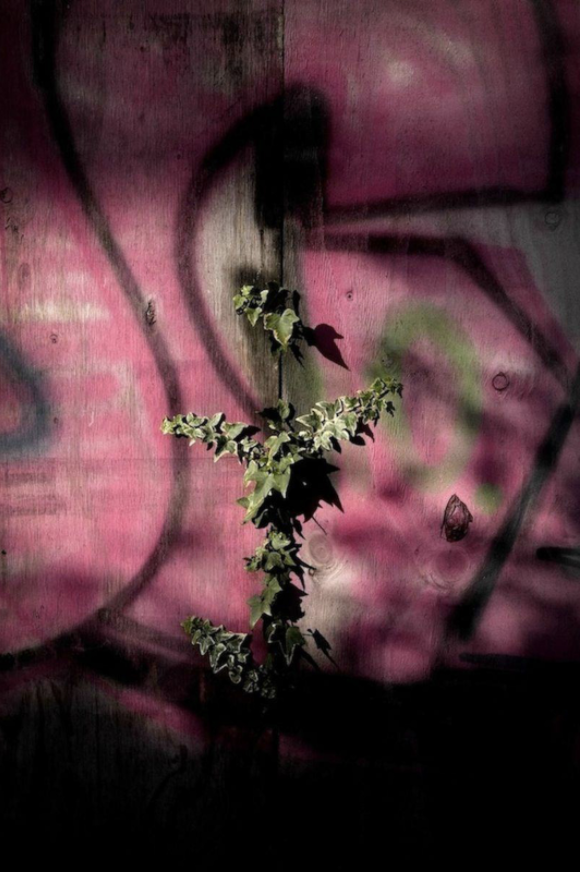 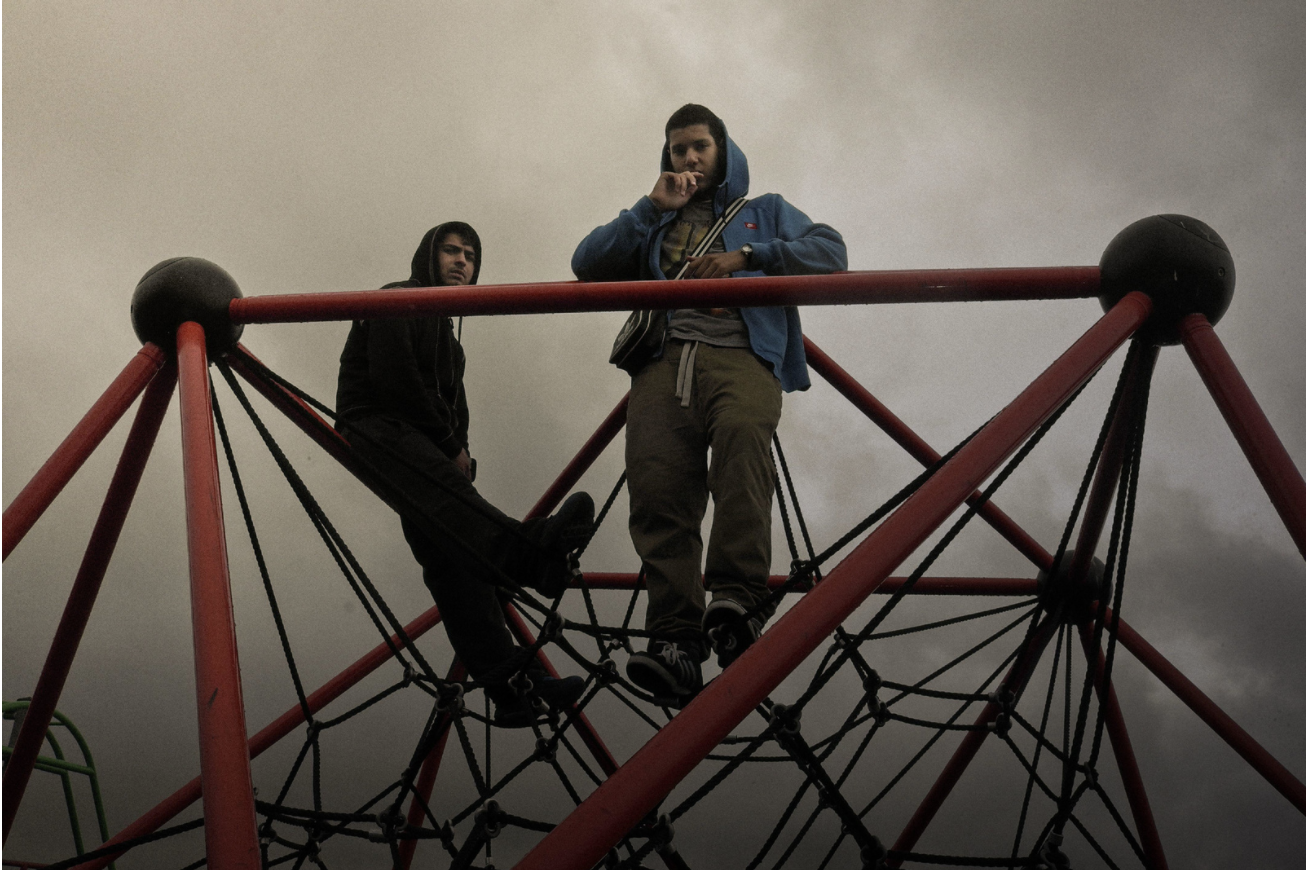 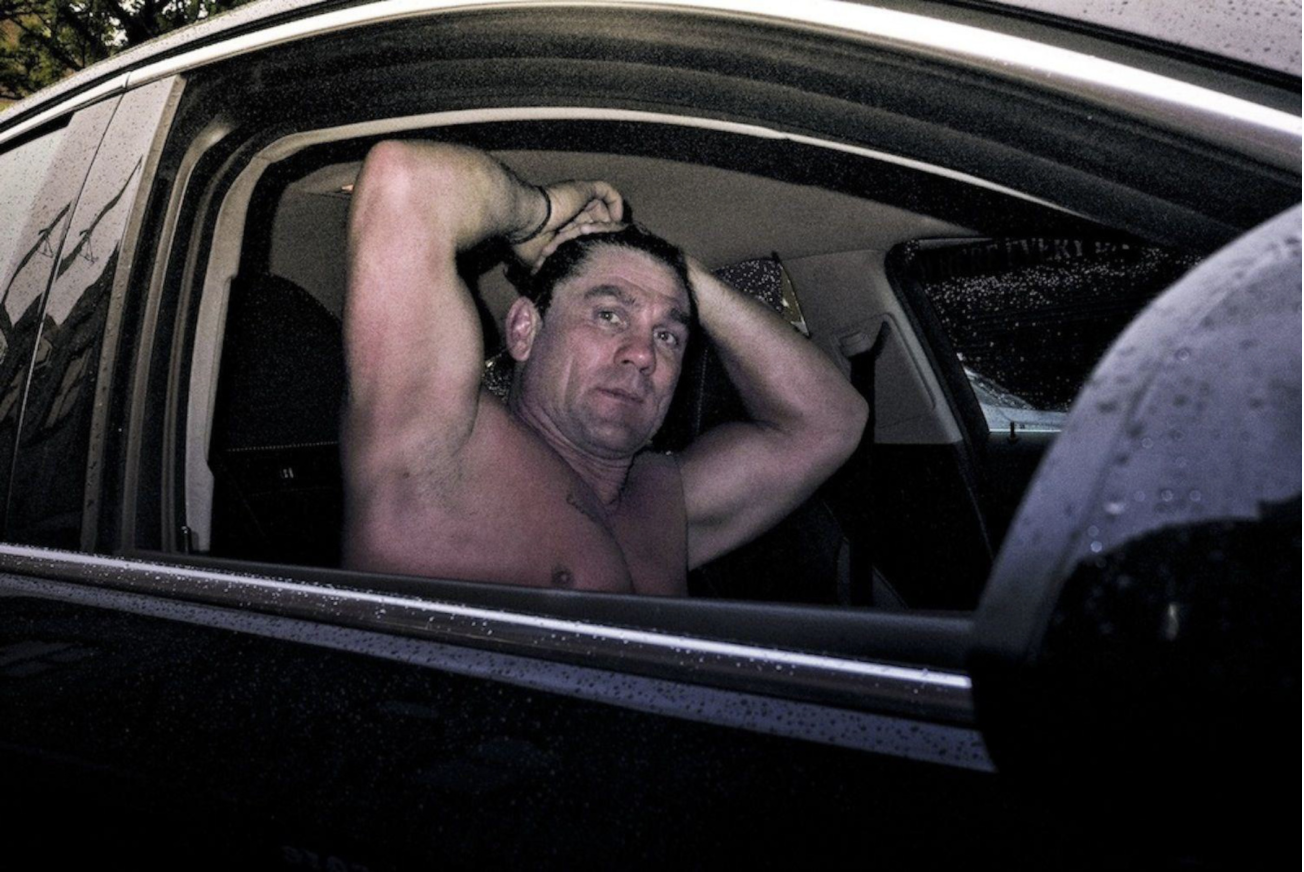 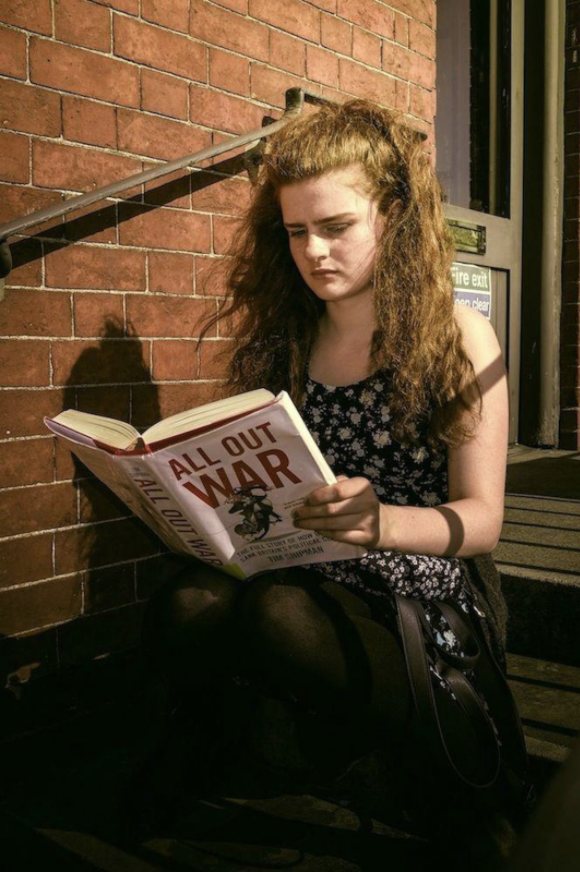 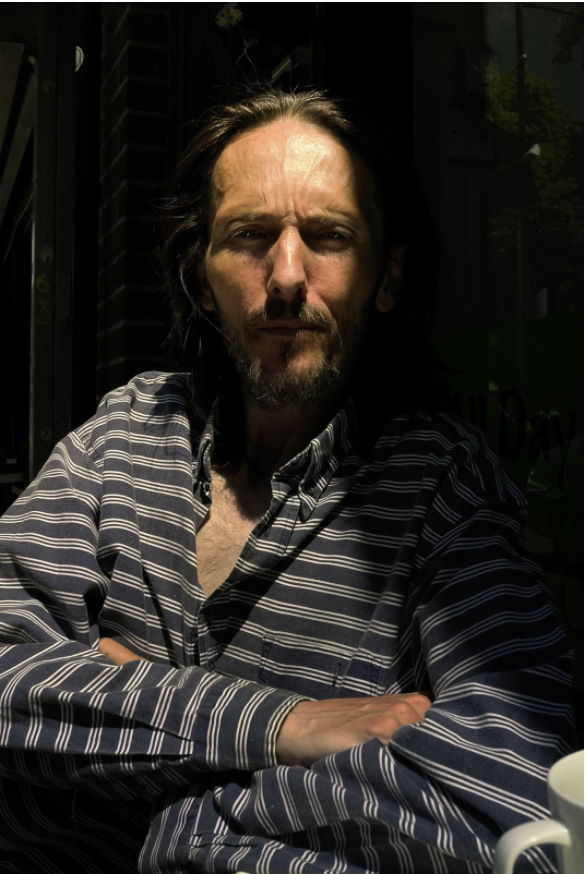 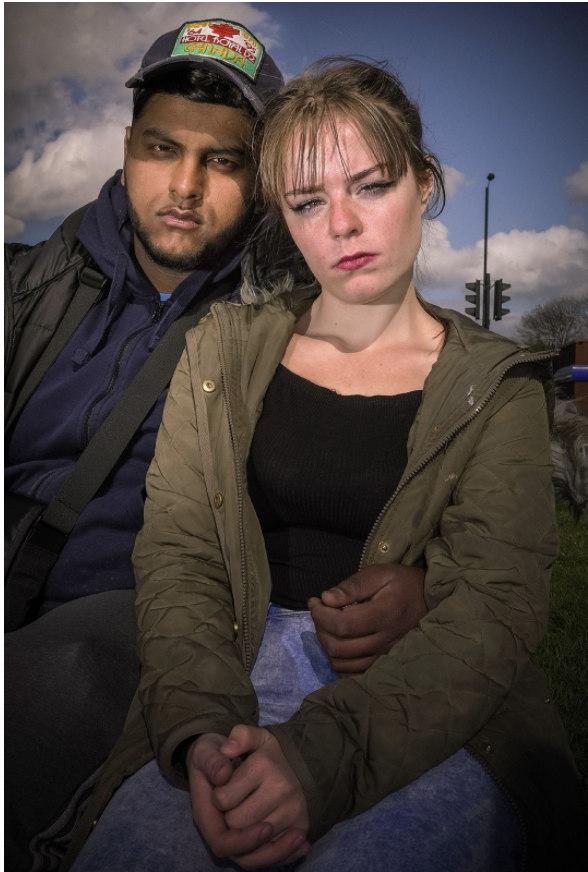 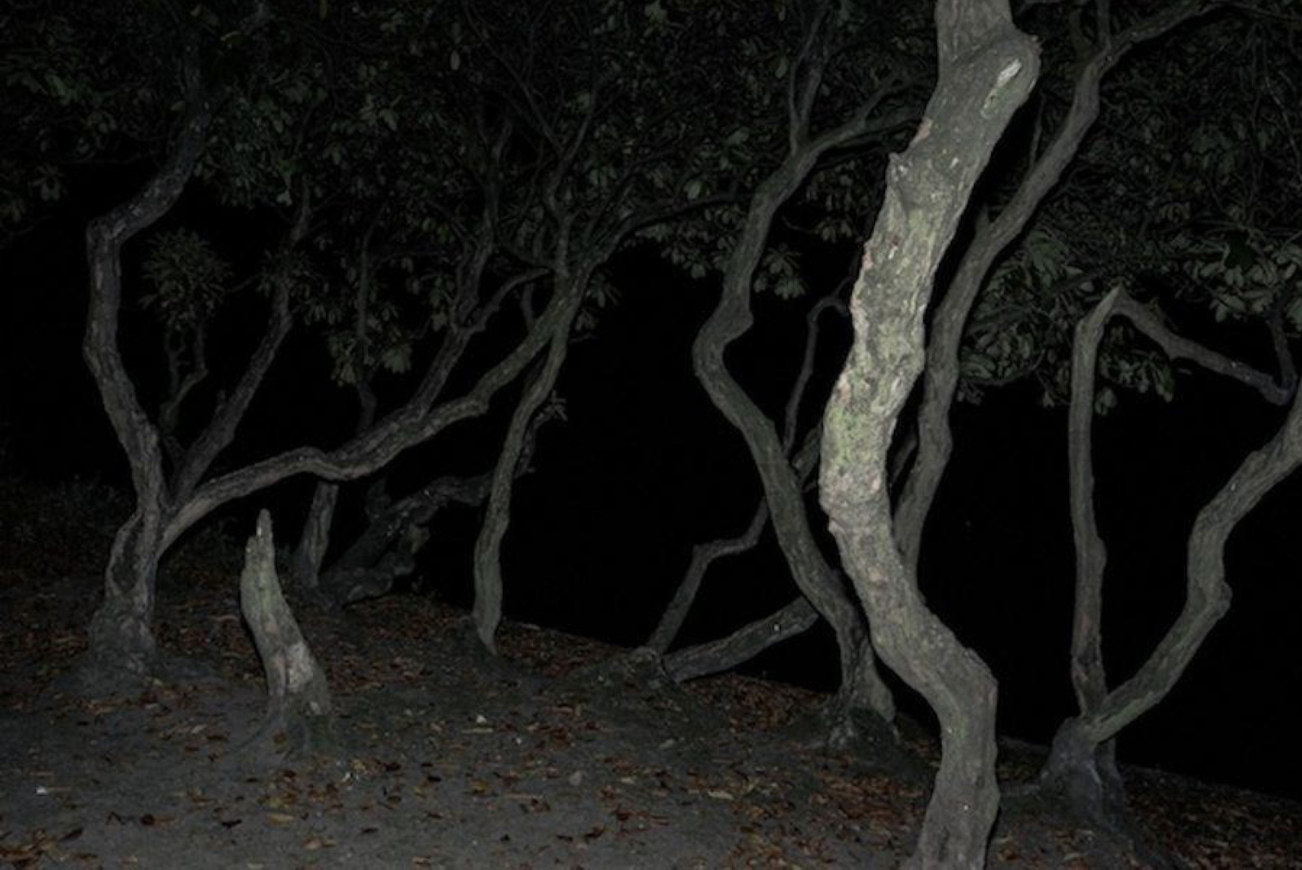 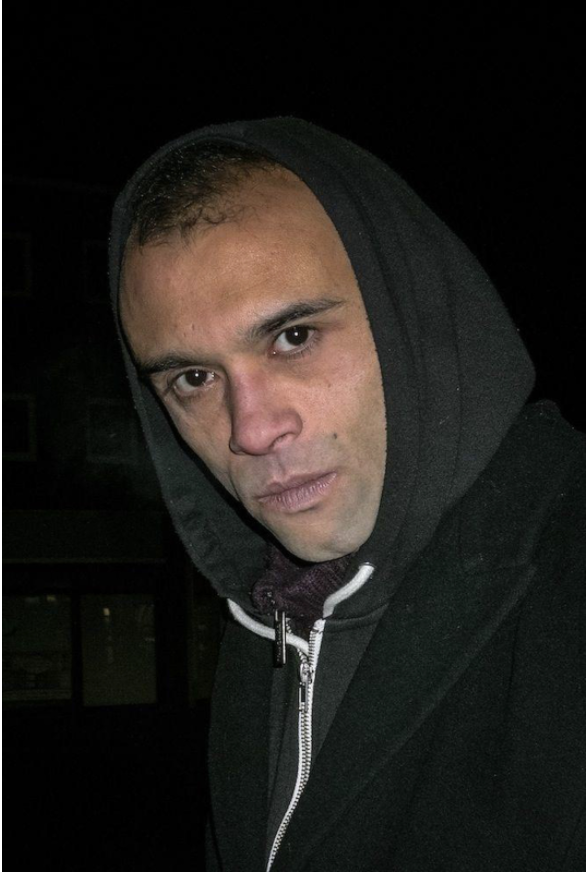 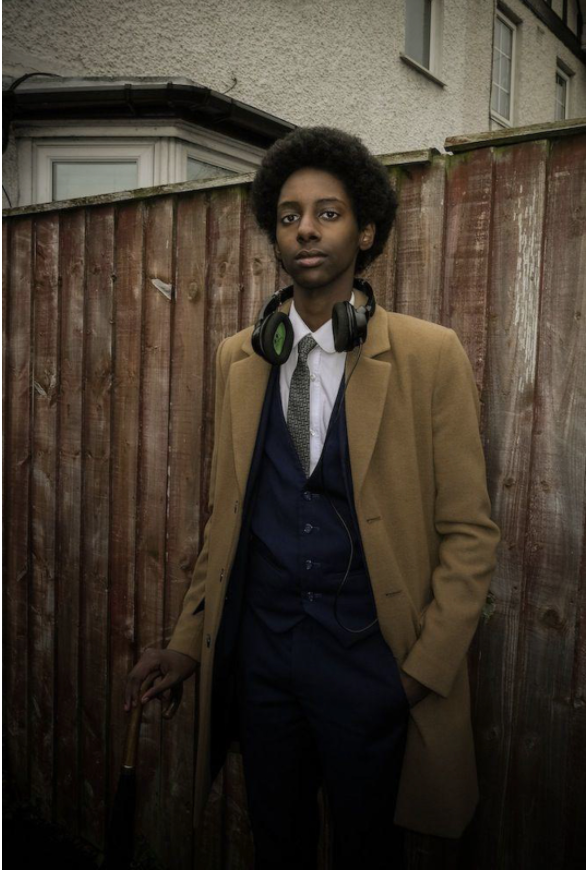 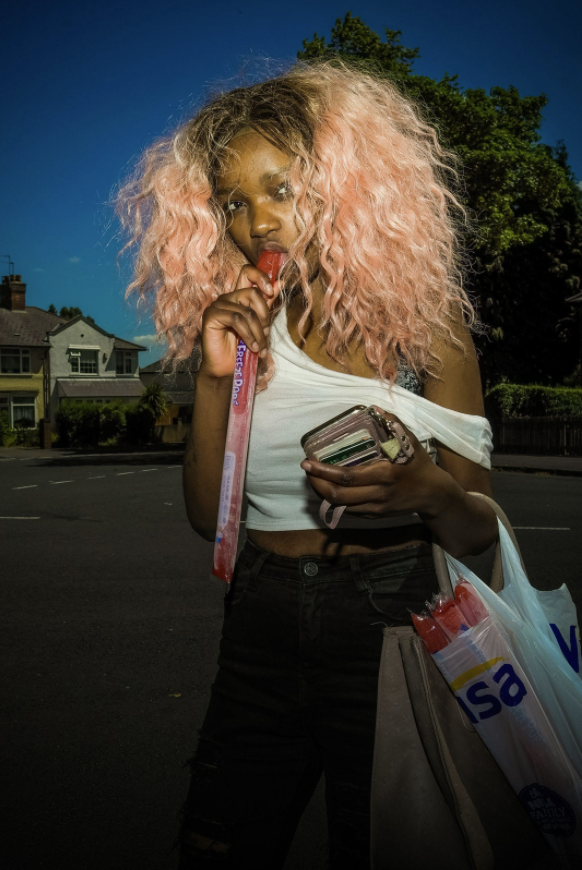 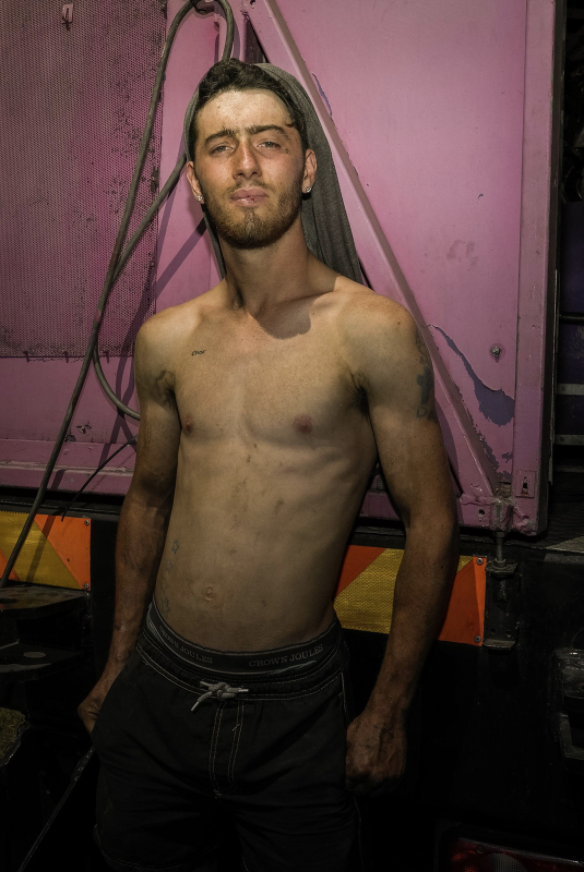 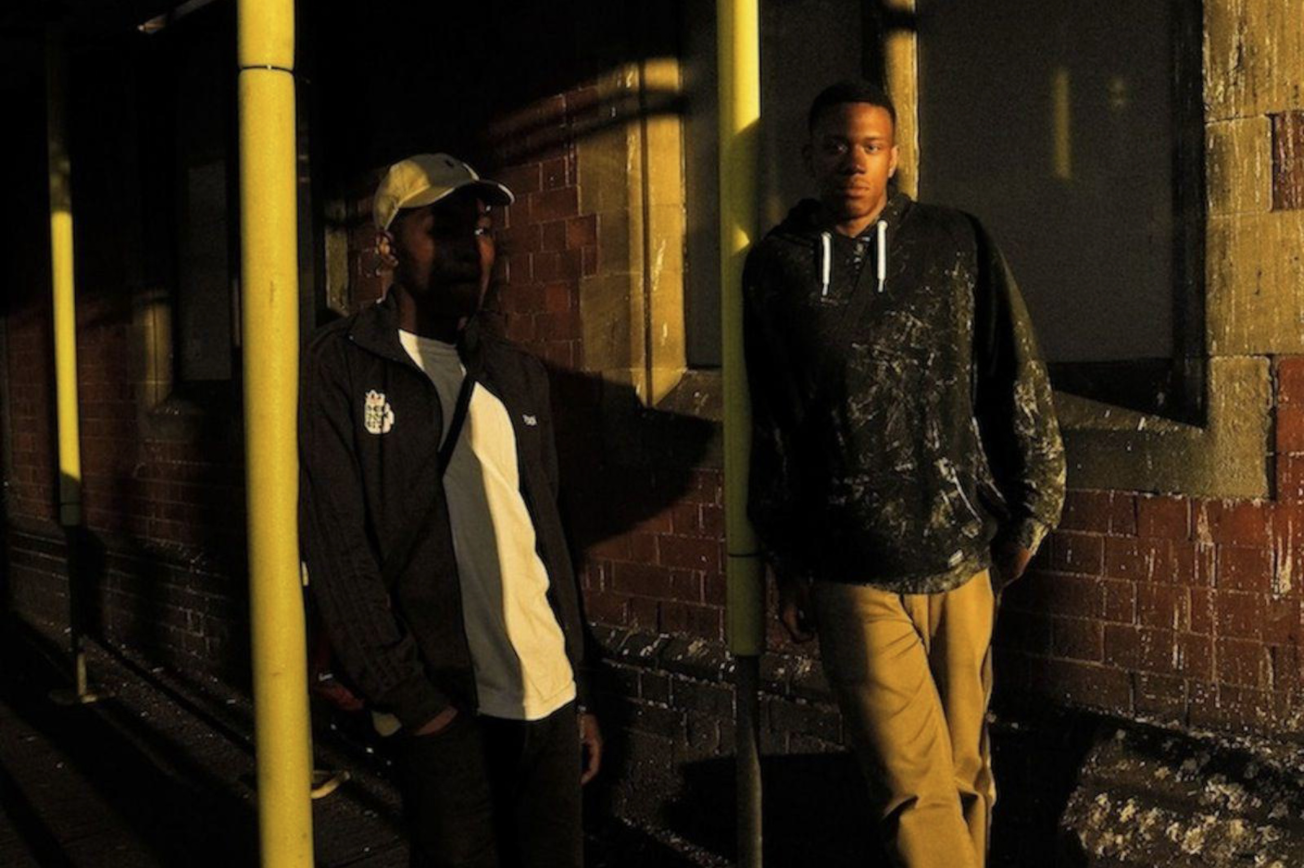 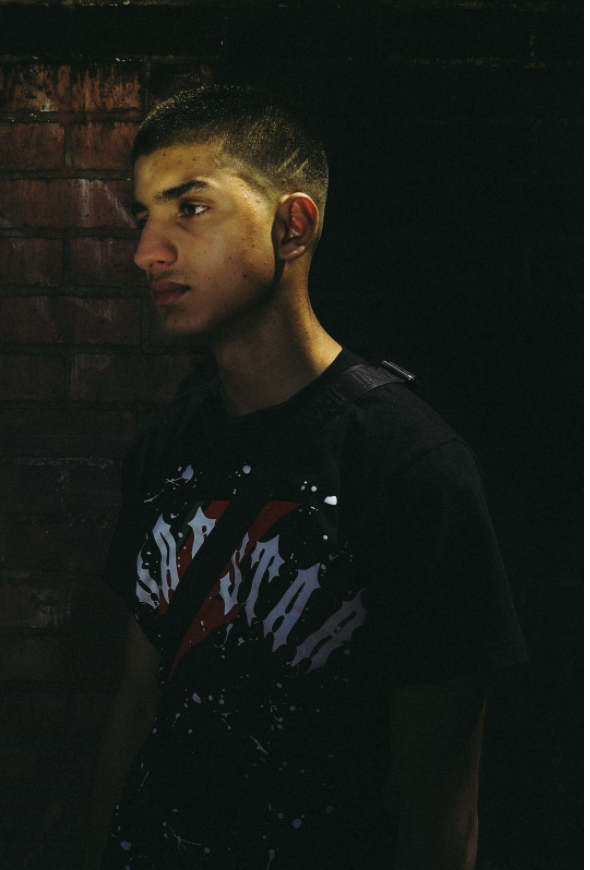 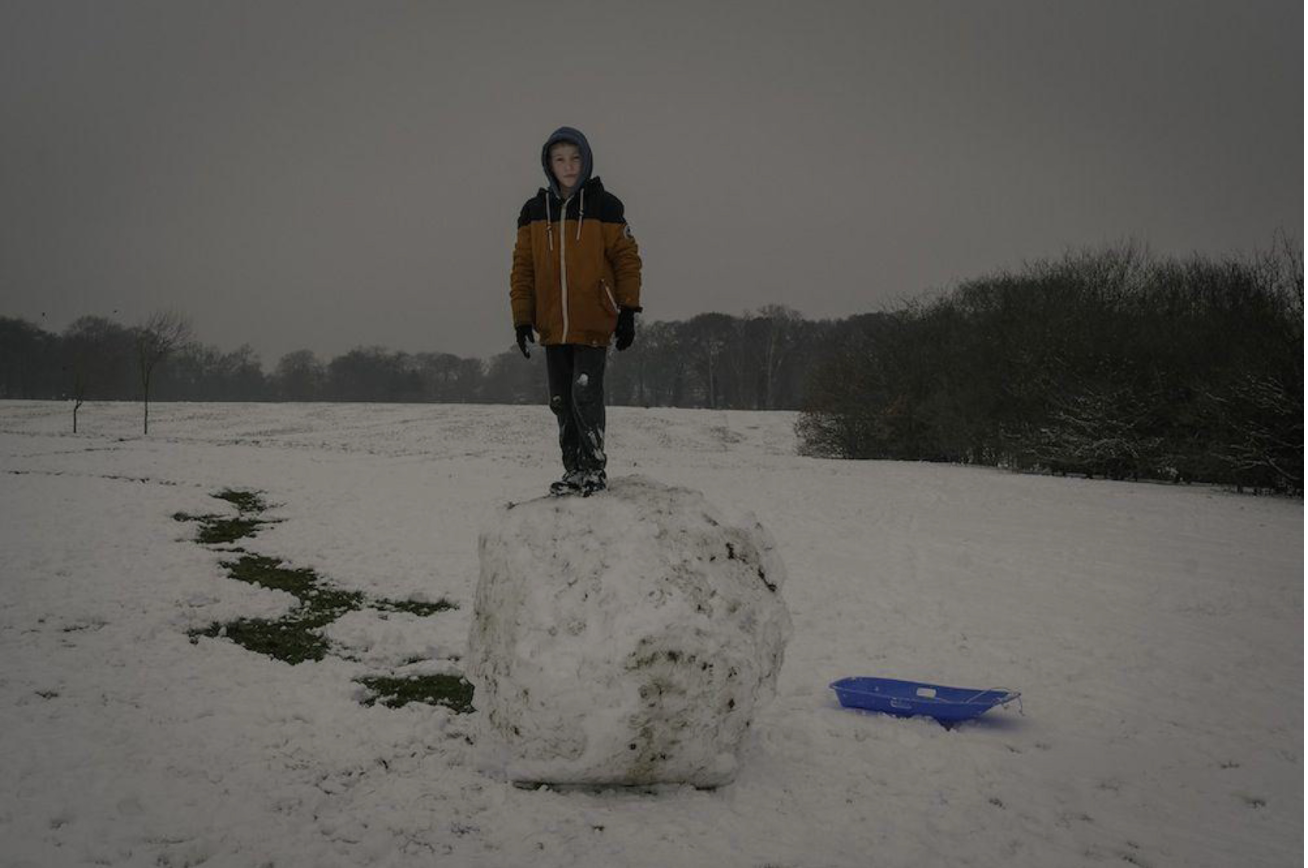 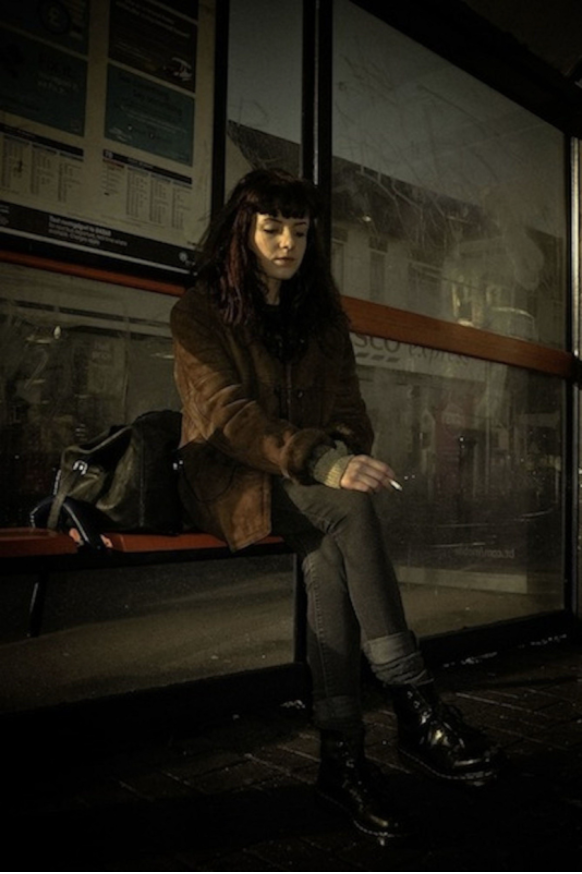 What kind of connection exists between people and where they live? How are they influenced by places? The work of Adrian Saker reflects on the topic of identity and community and the connection between the two.

During a period of artistic depression, Saker was stimulated by his partner to take in the scenery around him. His first reaction: there is nothing to be found in the suburbs of Birmingham that is worth remembering. Around this time, he heard about the architect Ian Nairn, who in 1955 coined the term Subtopia. He used this to describe this kind of area, at the edge of the city, that according to him had failed the urban plan, losing its individuality, character and spirit.

Taking this principle as a starting point, Saker decided to begin a photographic investigation in order to reveal the English suburbs in times of poverty and housing shortage. Subtopia, the resulting series, immortalises the parade of shops, parks, avenues, bus stops, alleys, desolate lands and low buildings, and the characters living there. The shadows and the intensity of the colors in Saker’s photos are the result of his use of flash, which gives the images both a real and imaginative feel.