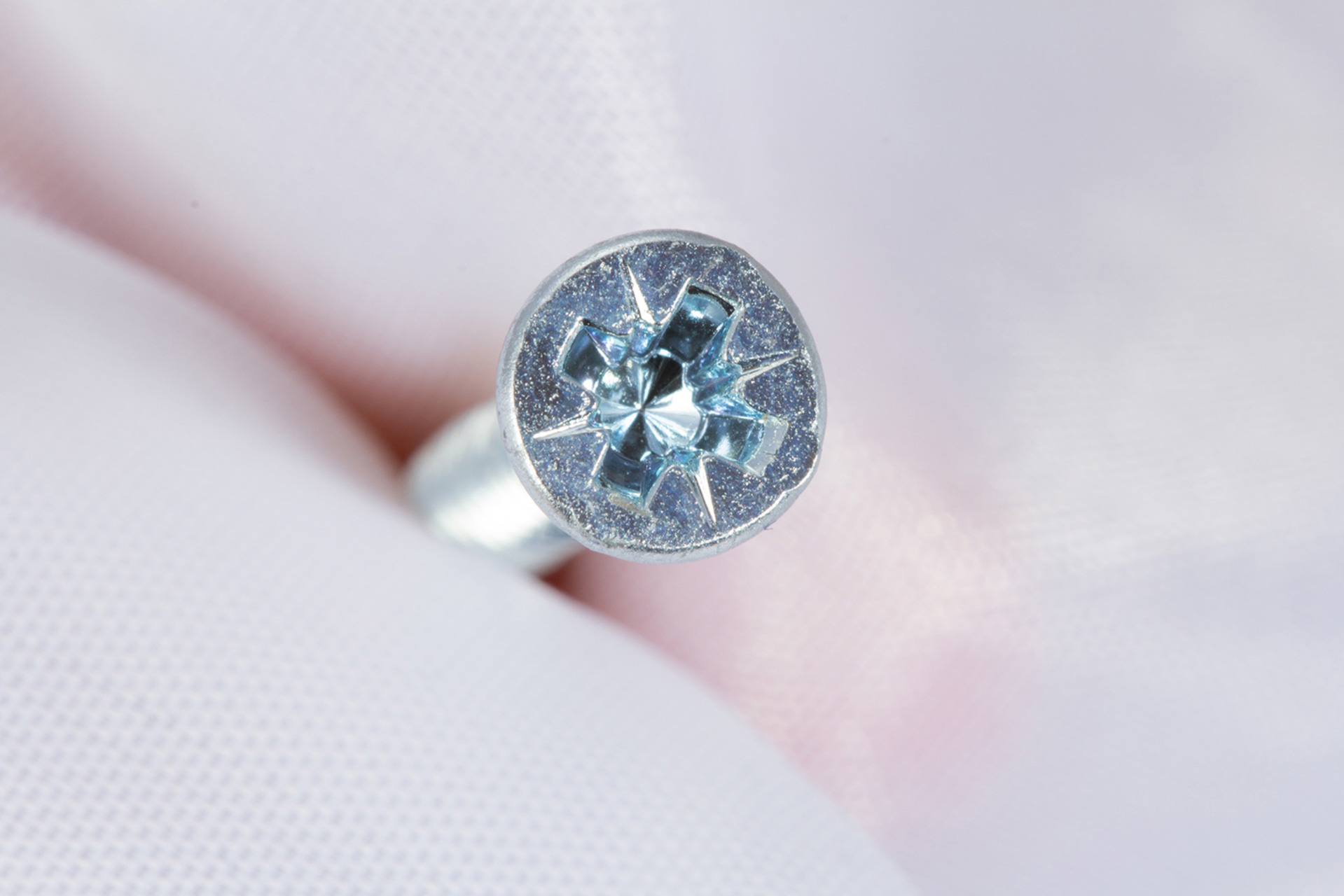 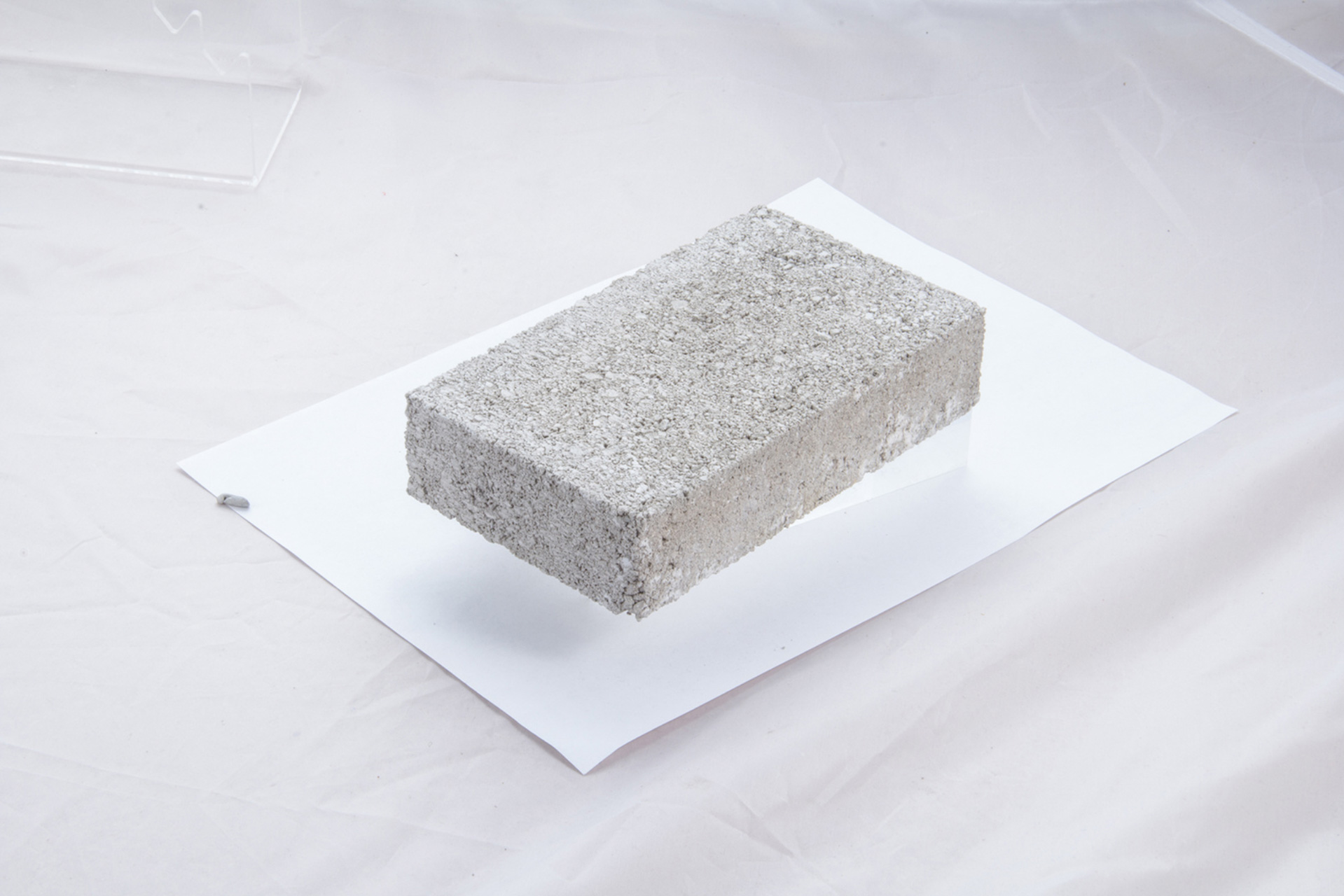 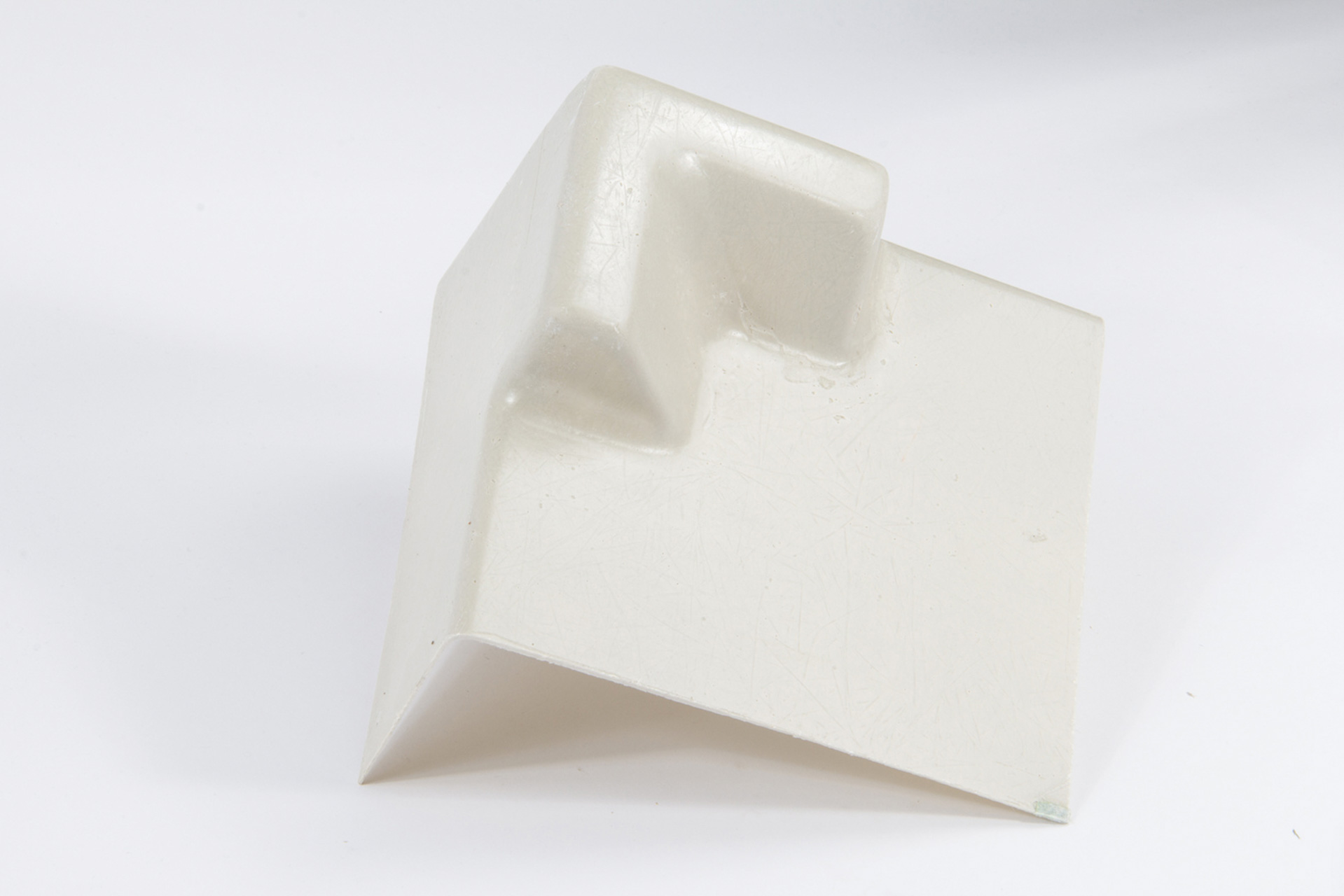 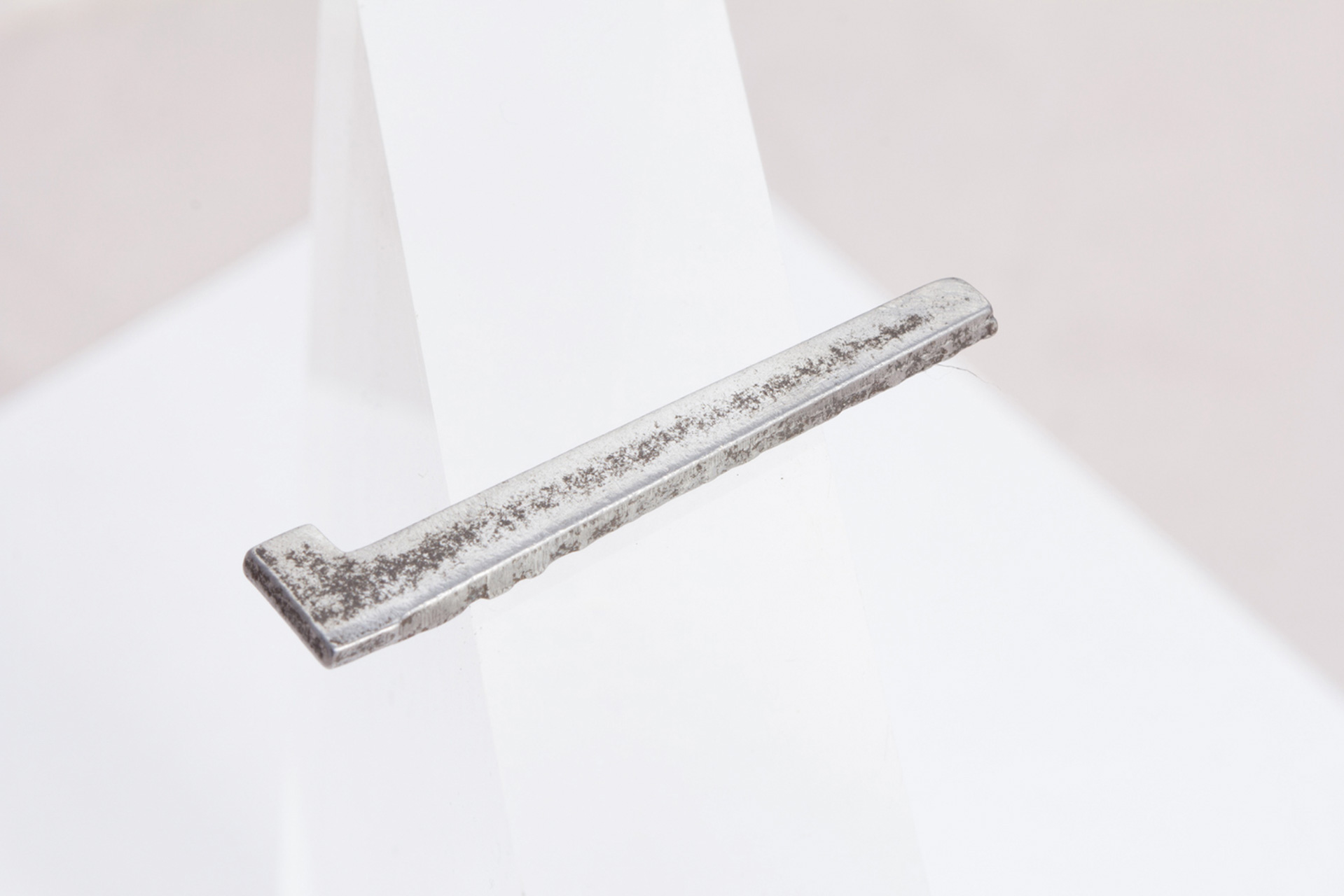 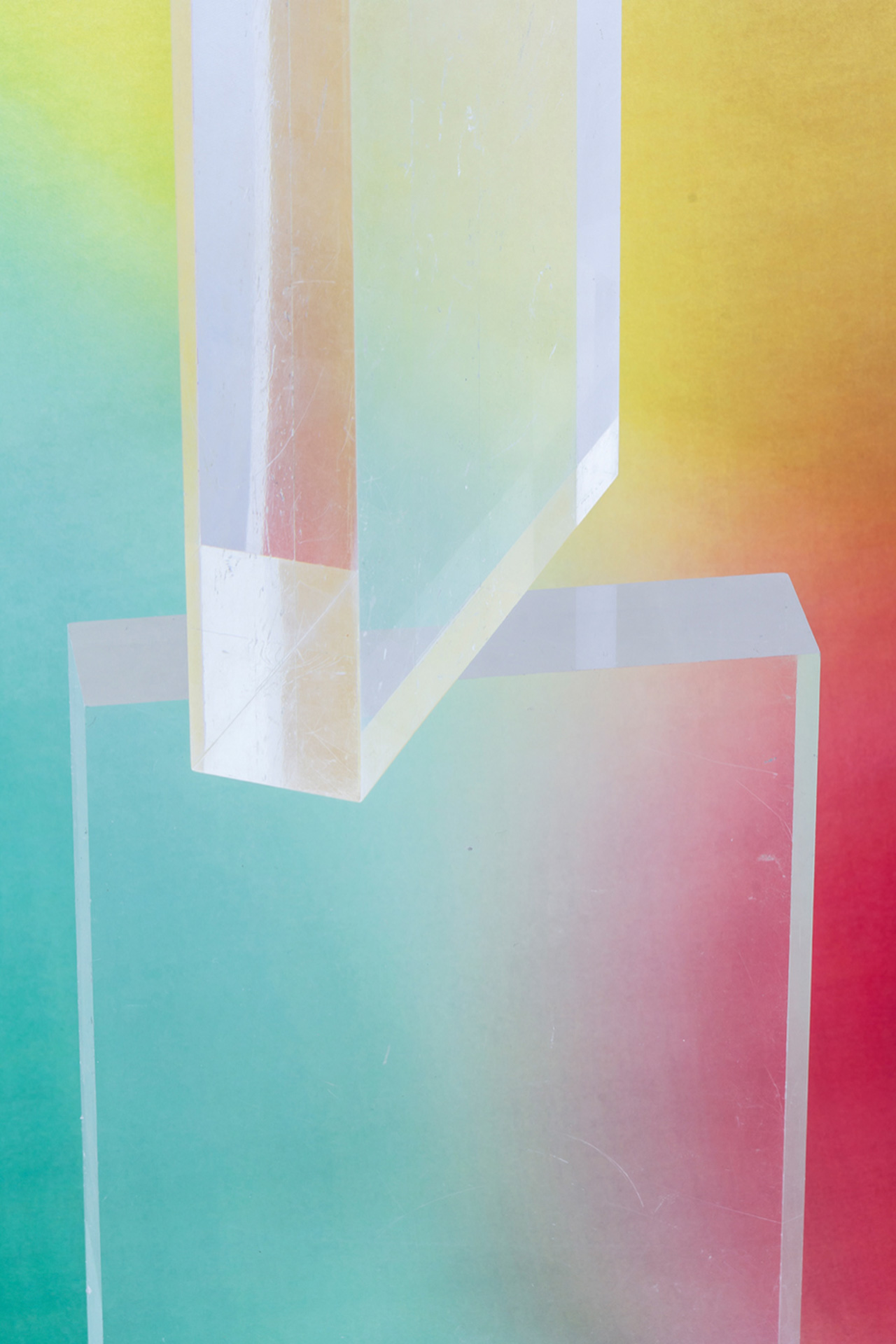 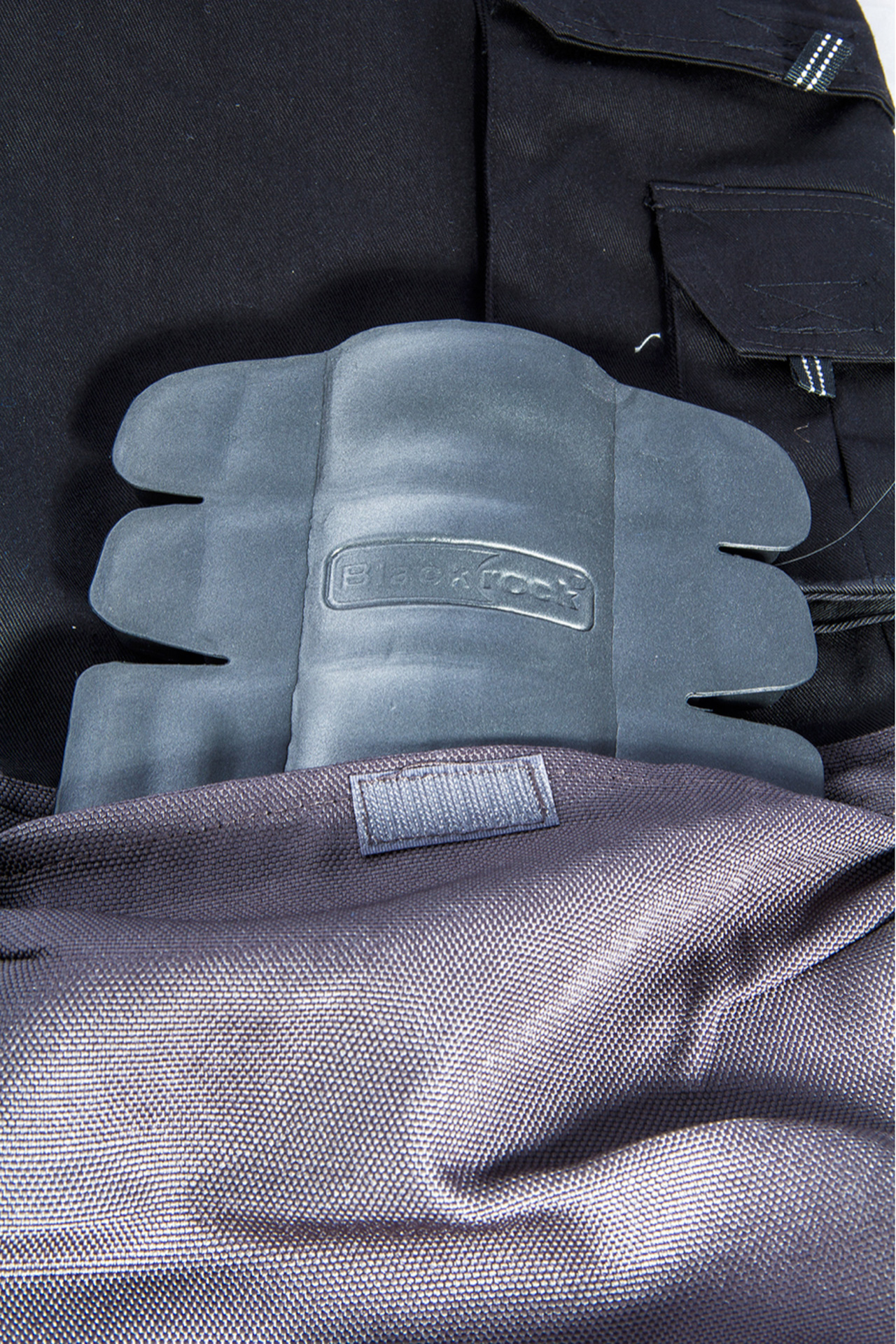 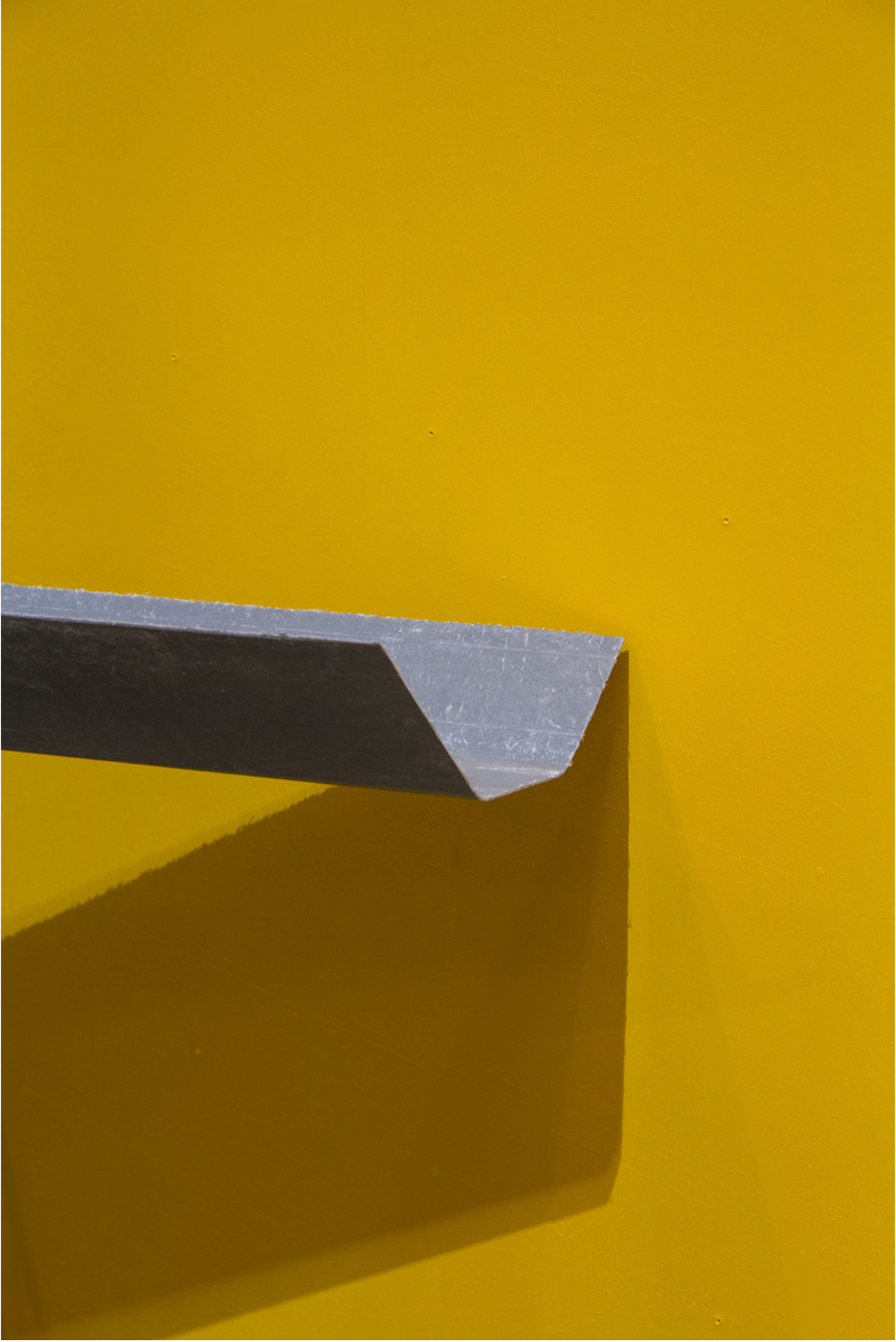 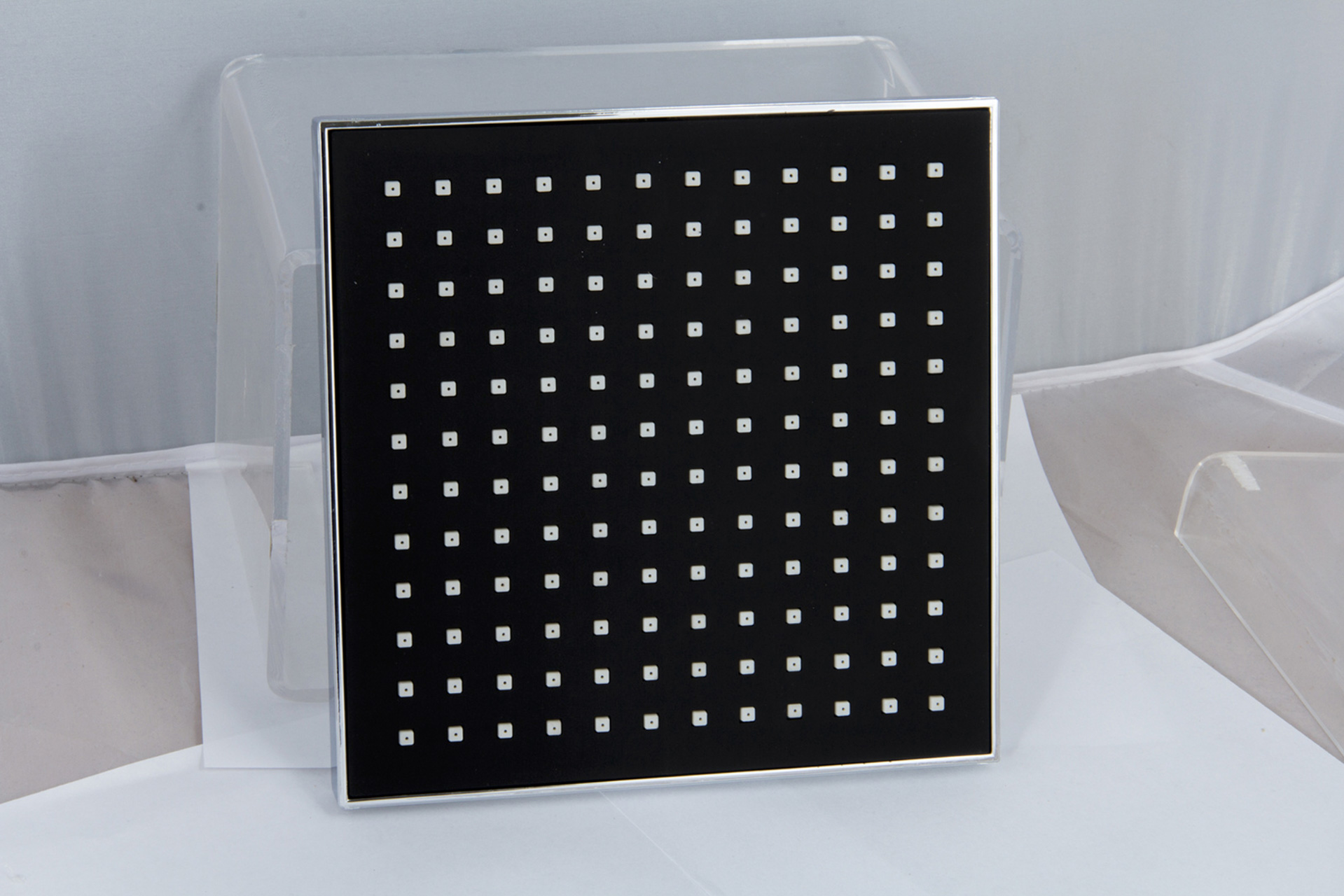 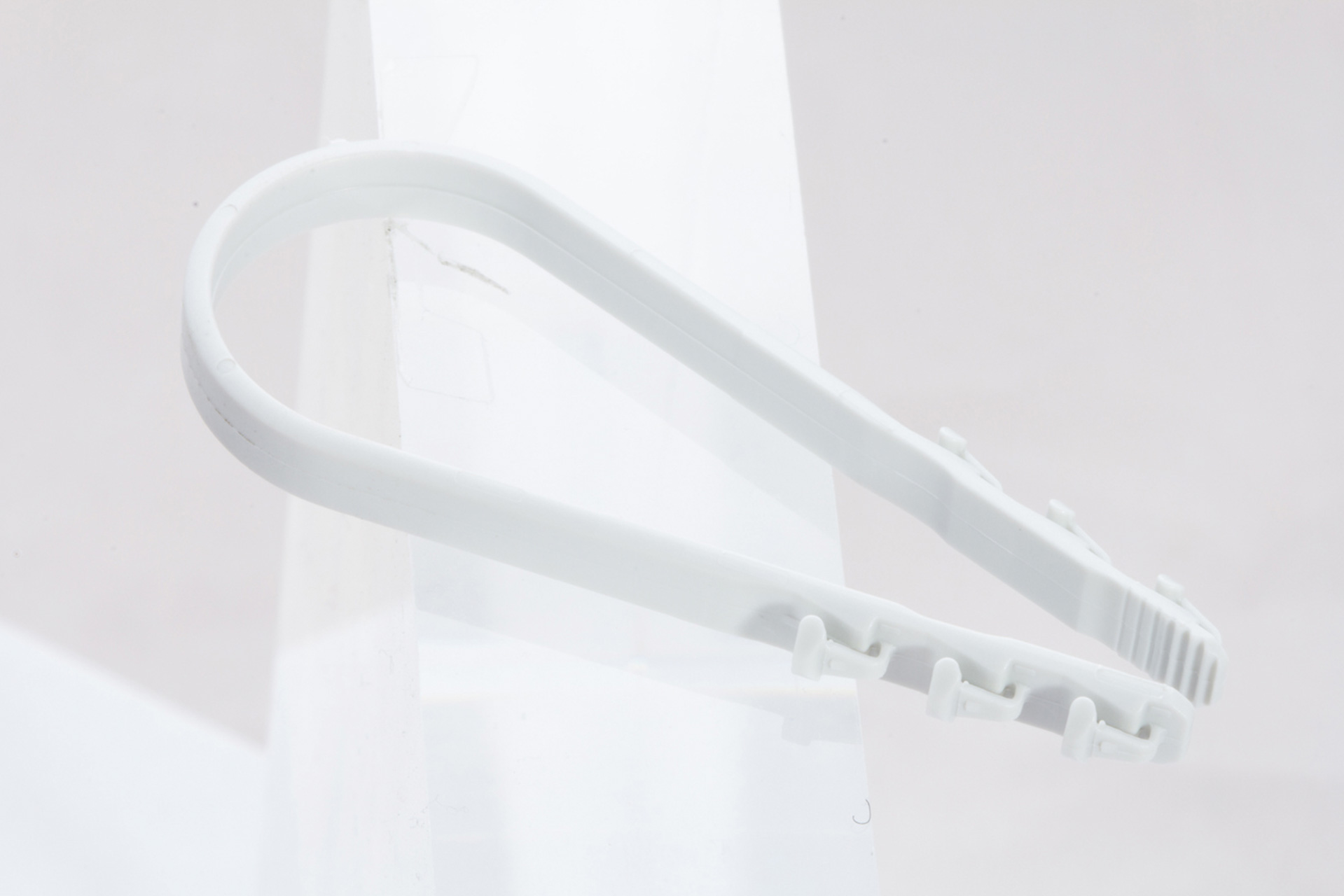 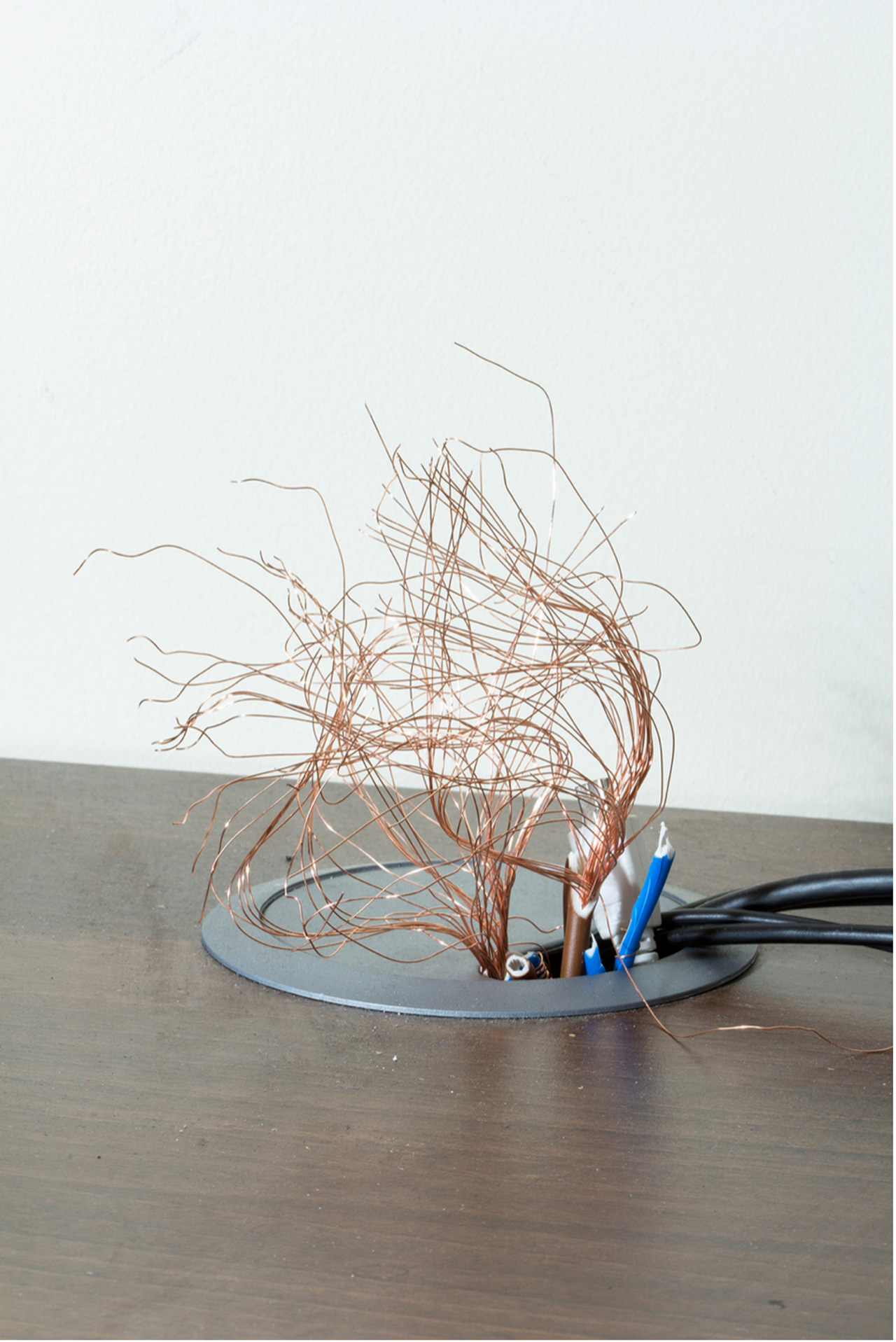 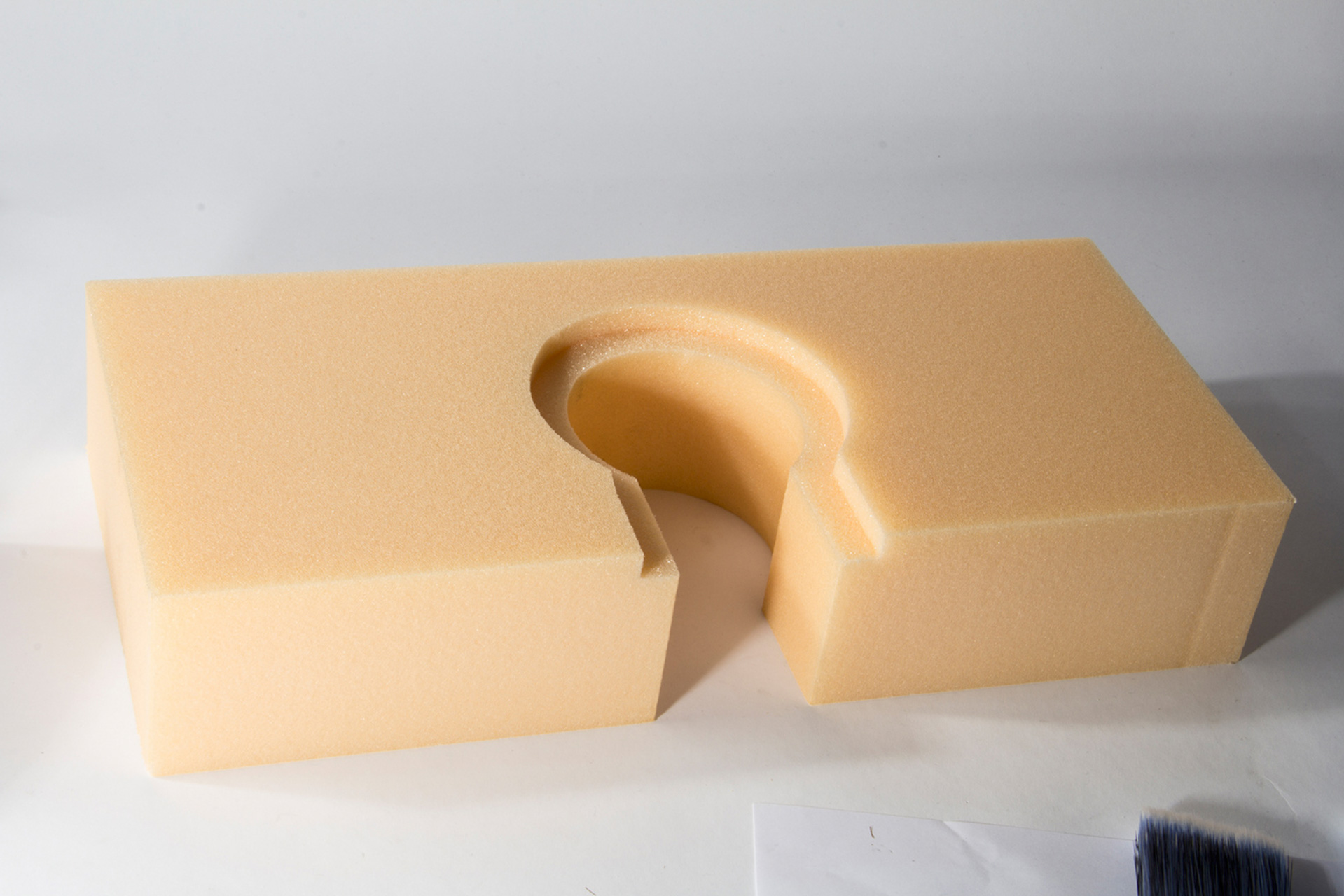 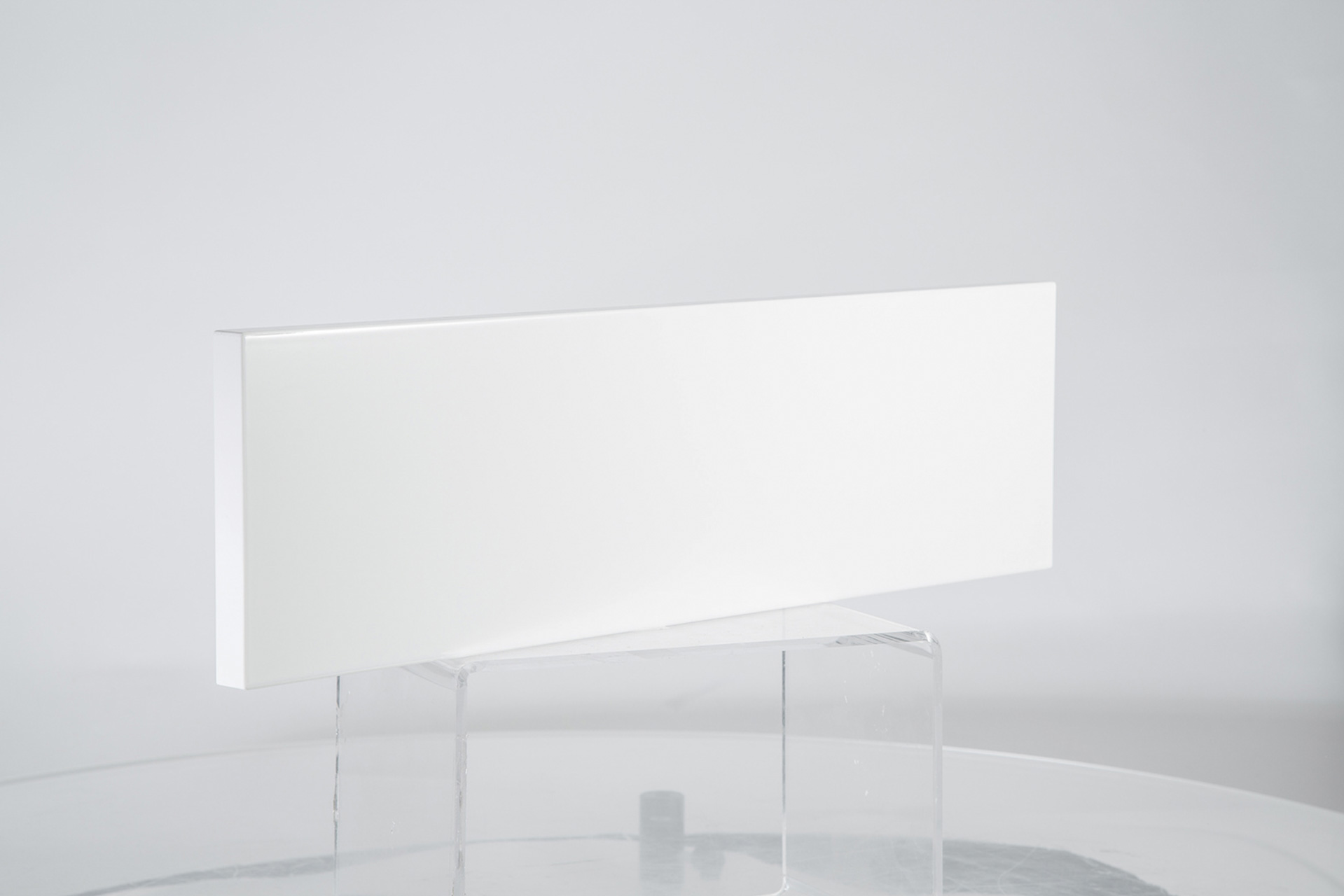 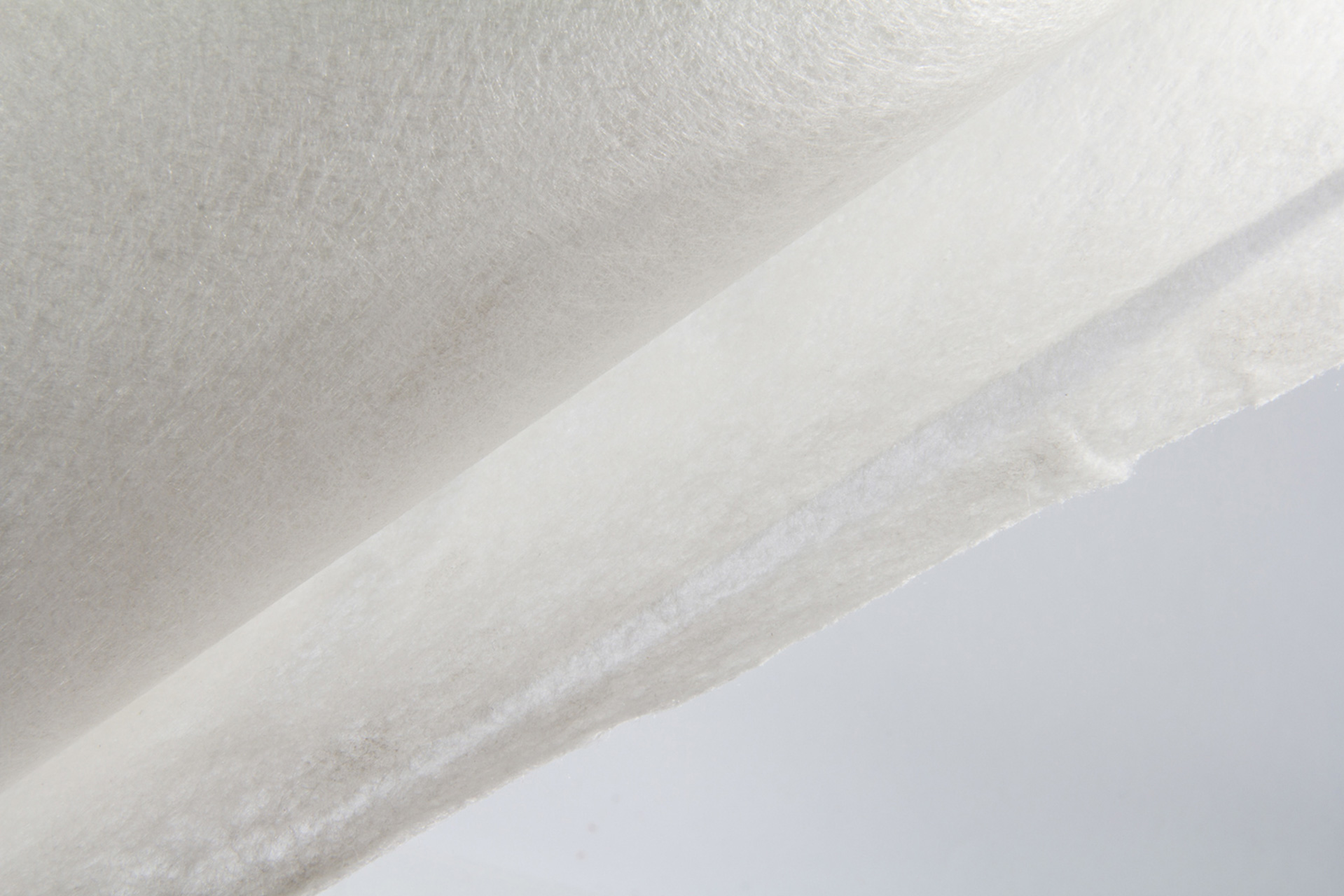 For the past 4 years, Natalia Podgorska (Poland) has been working as a product photographer for a builders merchant. It is purely a functional (mind-numbing) office job that helps her to pay the bills. However, what began as a feeling of being a ‘hostage’ of this occupation – a forced job of being a product photographer in a dulling environment – then changed into a loving engagement with it.

After a year or so, initially out of boredom, she started to wander around the complex (where the studio was located) and slowly but steadily established an interest in the details of the objects that were obviously once produced for a clear utility or function – fixings, bolts, cable – but that in their more inactive state seemed a bit odd.

Natalia then picked these things up in order to stage them as products that she would photograph for her actual job. Initially, this was a matter of self-therapy, but it then continued to be more of an exercise to see these objects with new eyes. Common objects removed from their practical context thus transcended beyond their early purposes, and the same for by-products: the transparent, Perspex stands that are used as displays thus also became themselves objects of interest.

The archaeological investigation of discovered ‘artefacts’ and a geographical exploration of the space are accompanied by a third approach – creating miniature installations with the found matter. Occasionally, hands are also included in the pictures to manifest a certain physical presence within a warehouse which over time turned into a universe of its own.