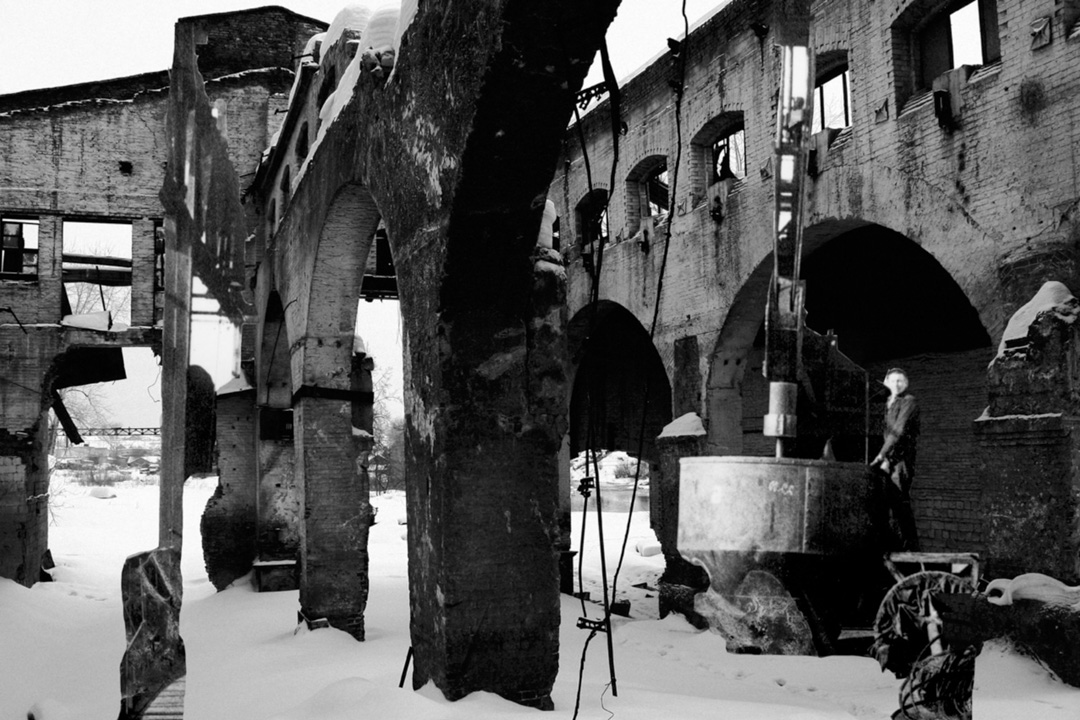 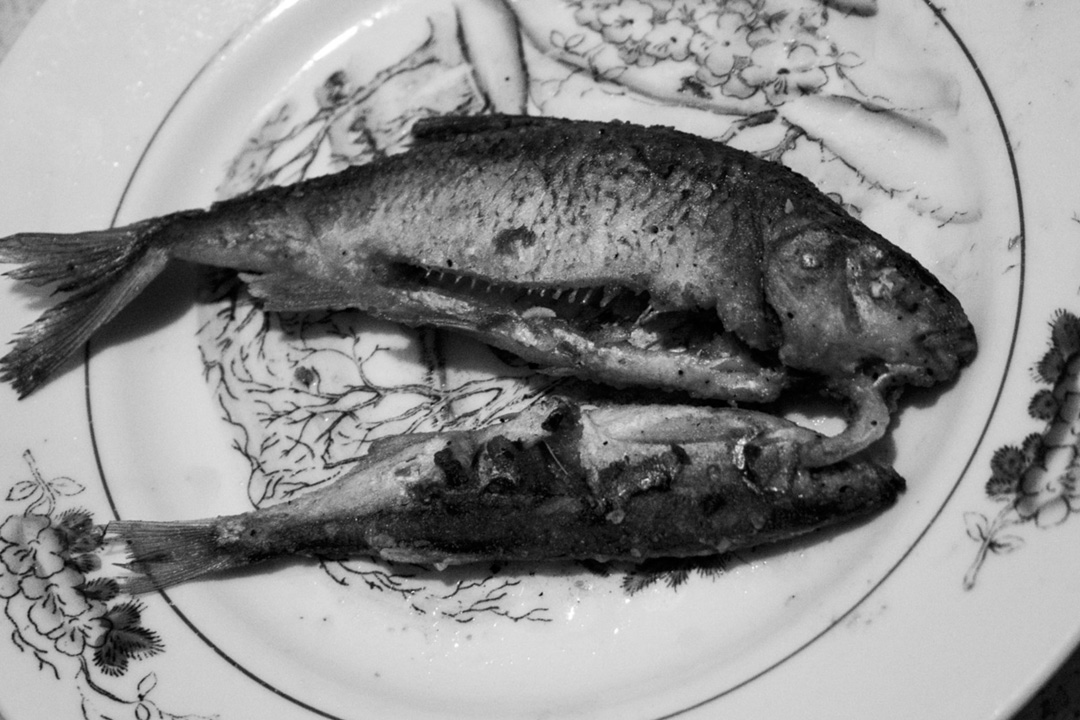 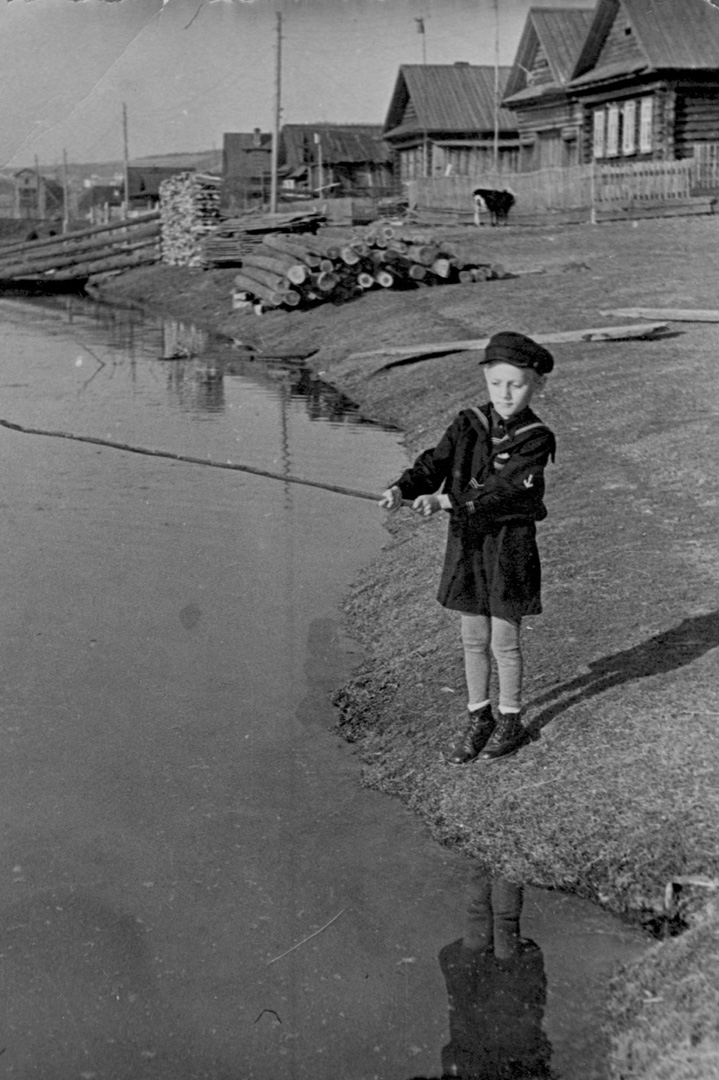 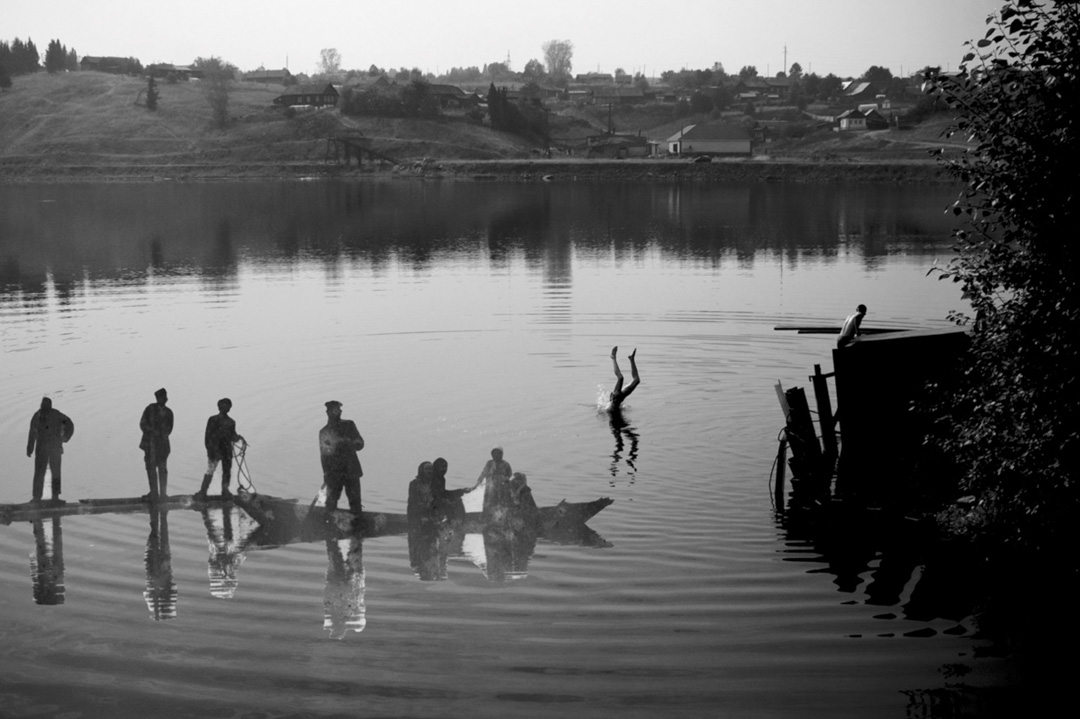 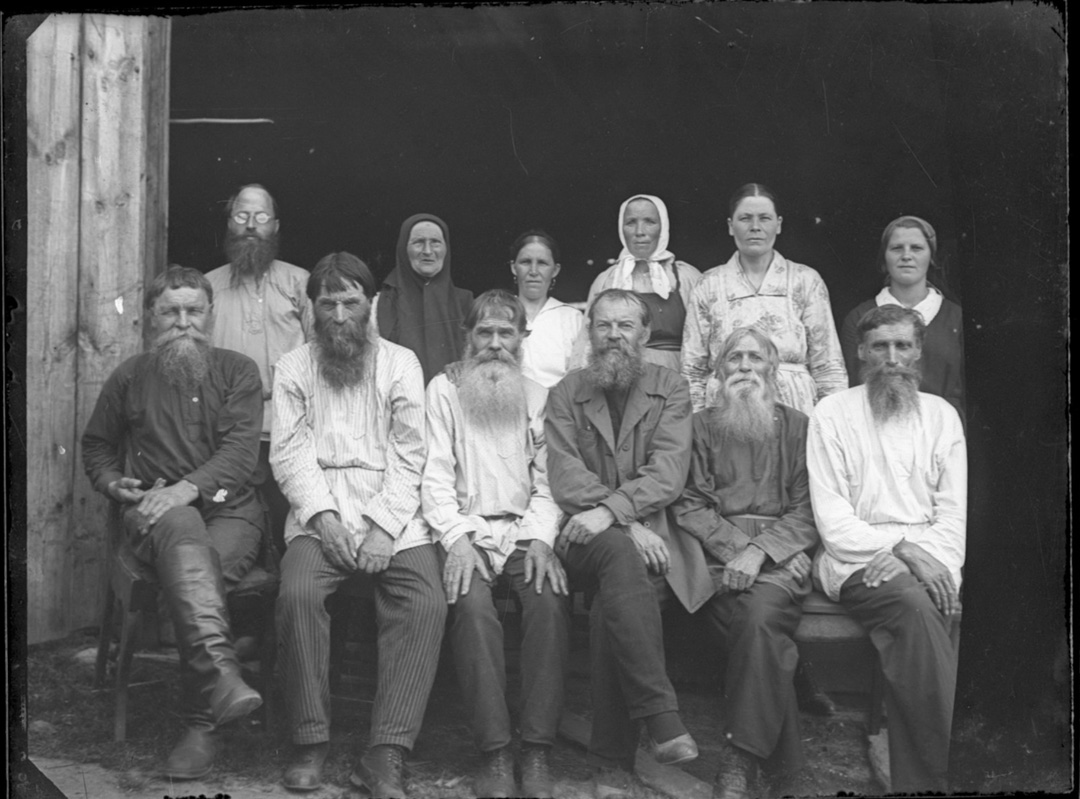 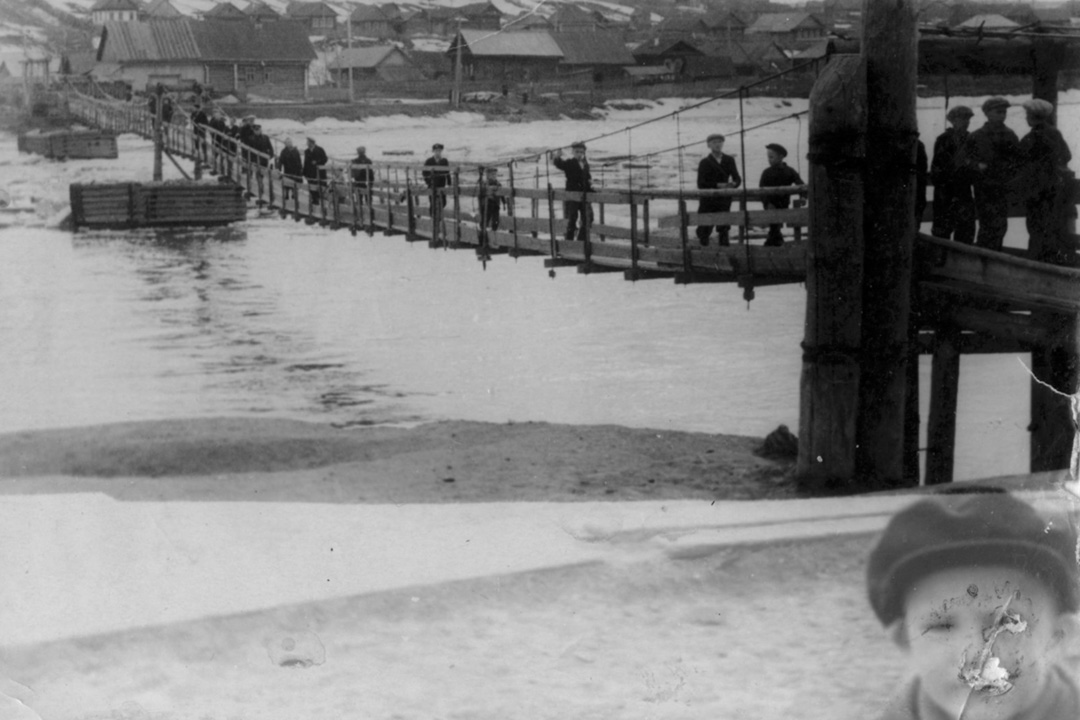 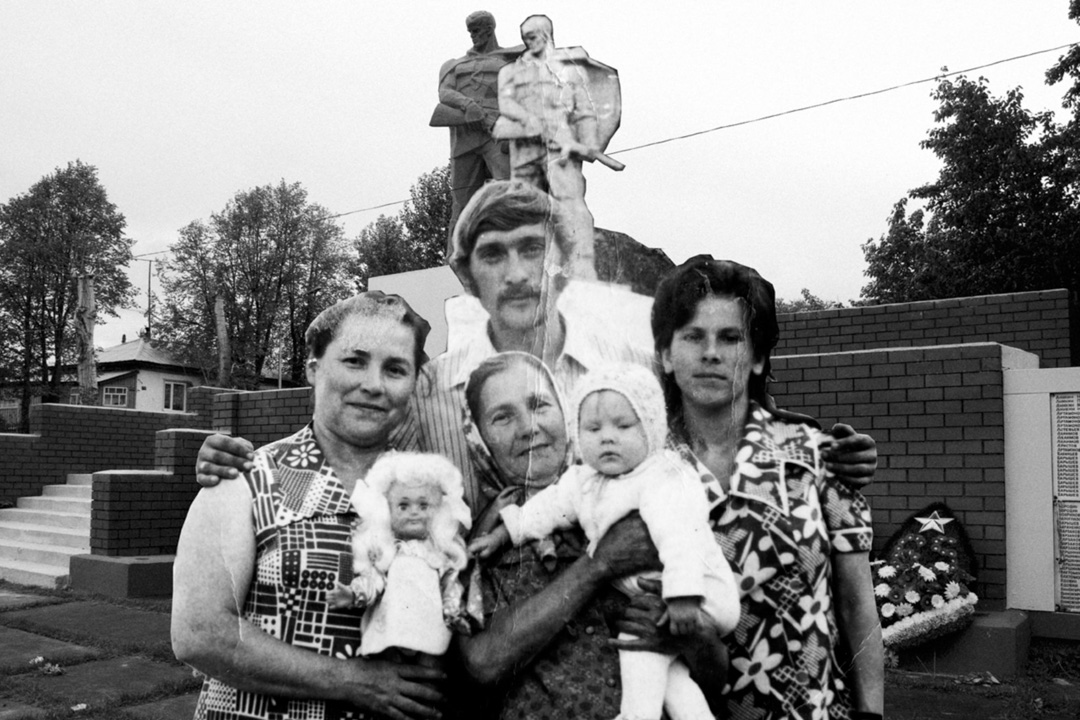 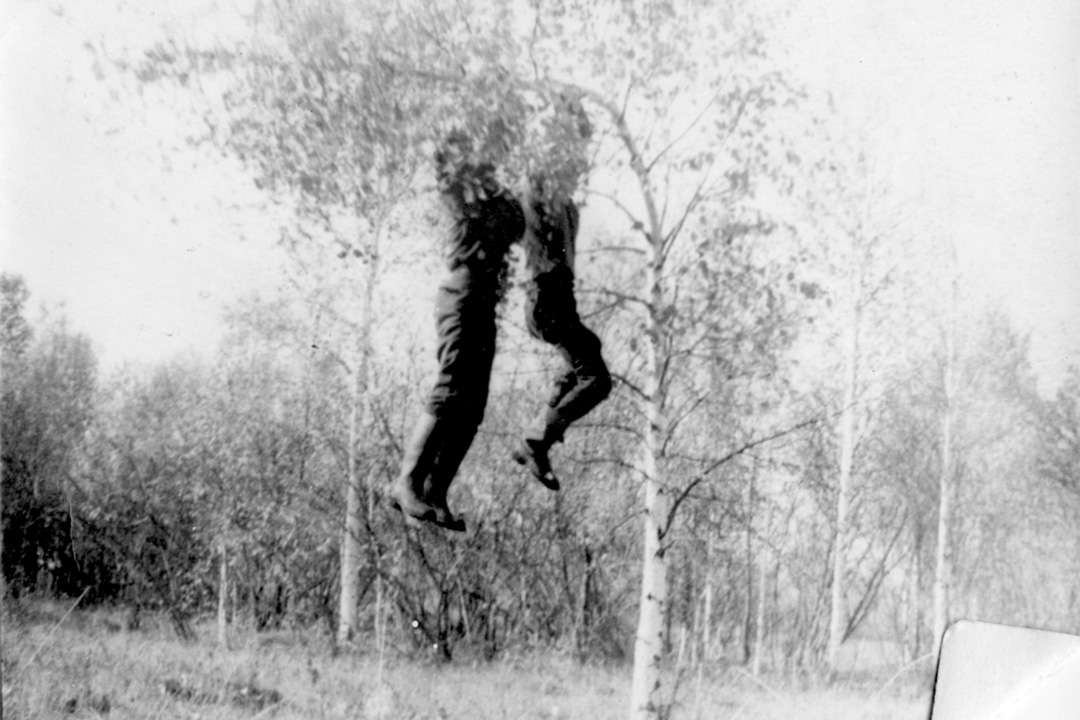 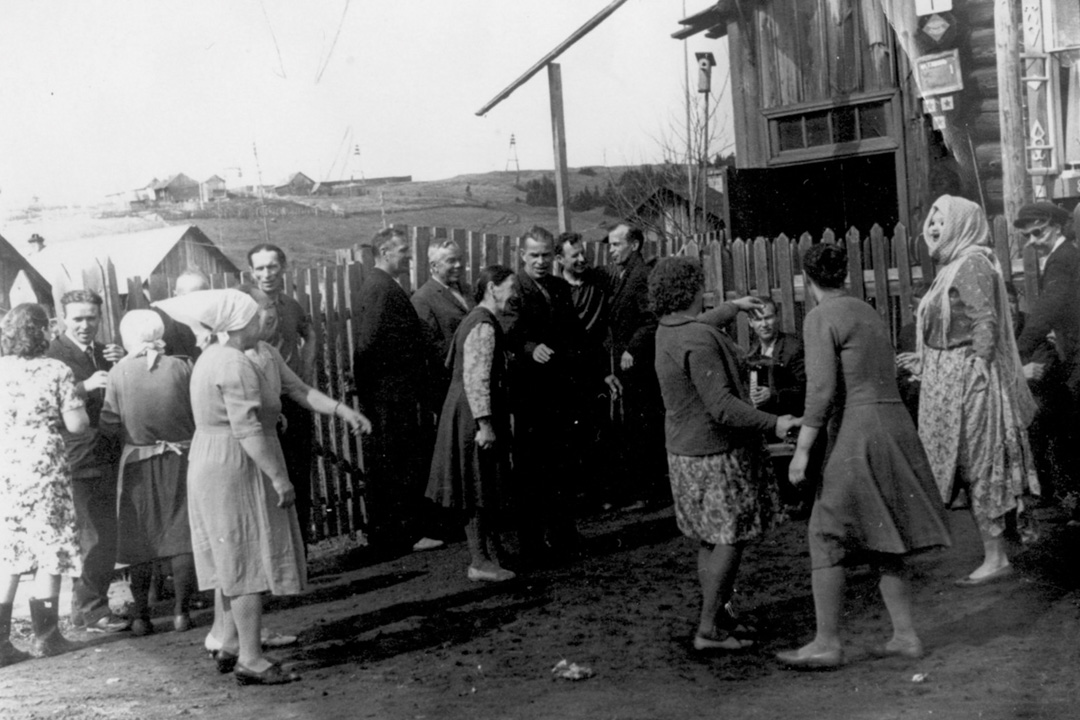 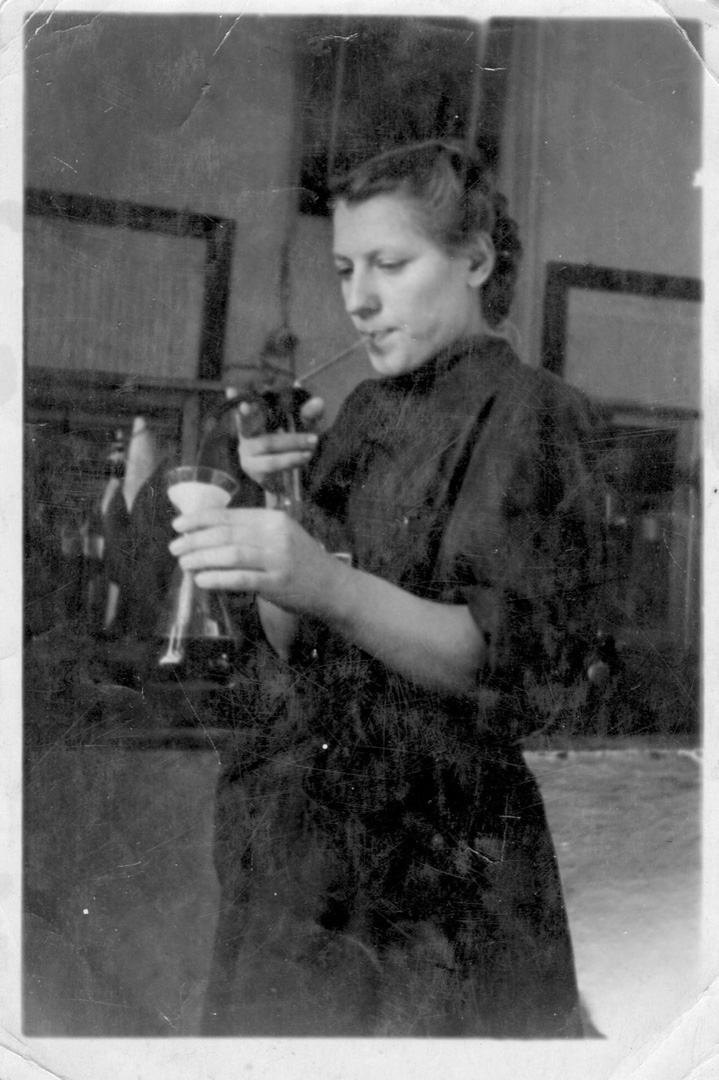 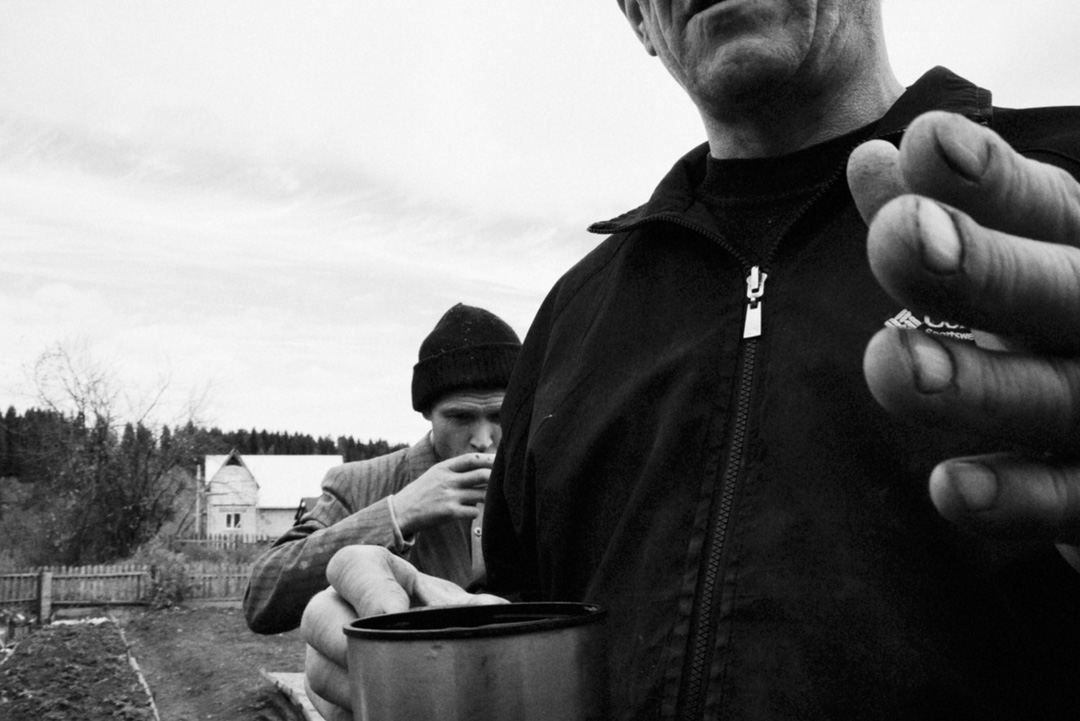 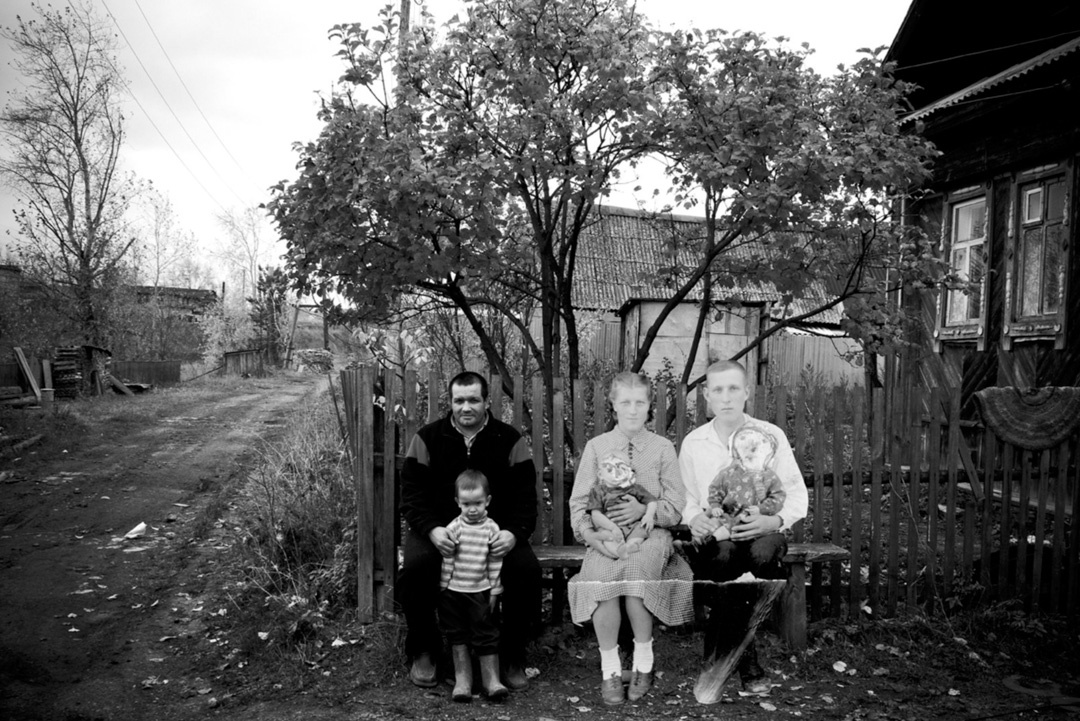 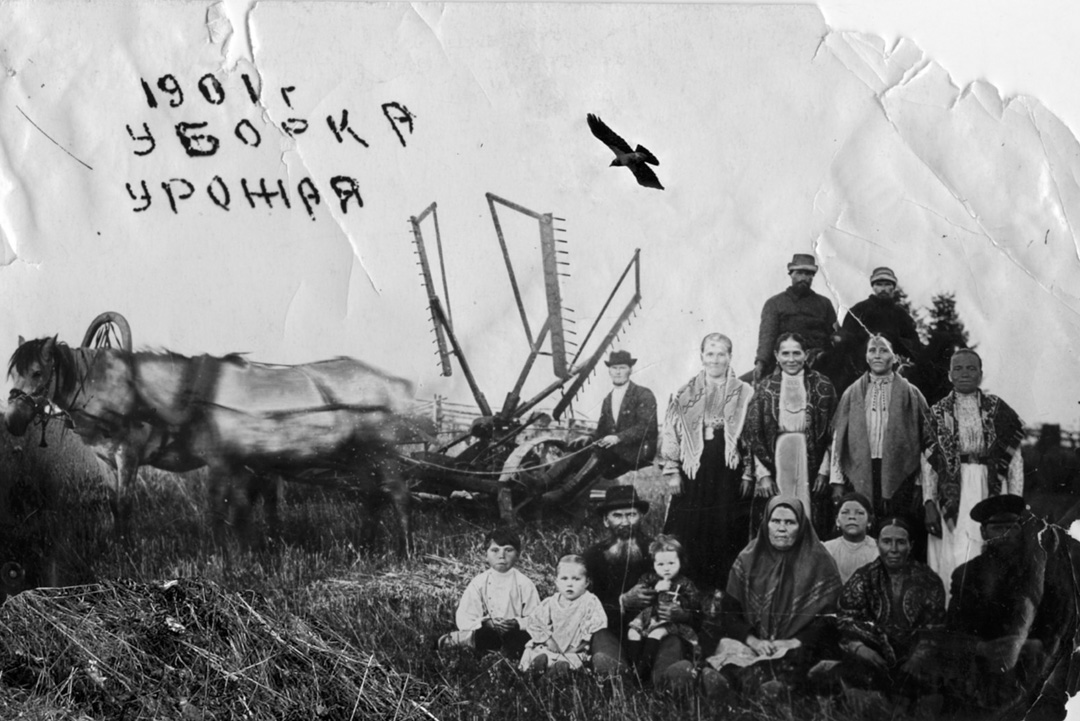 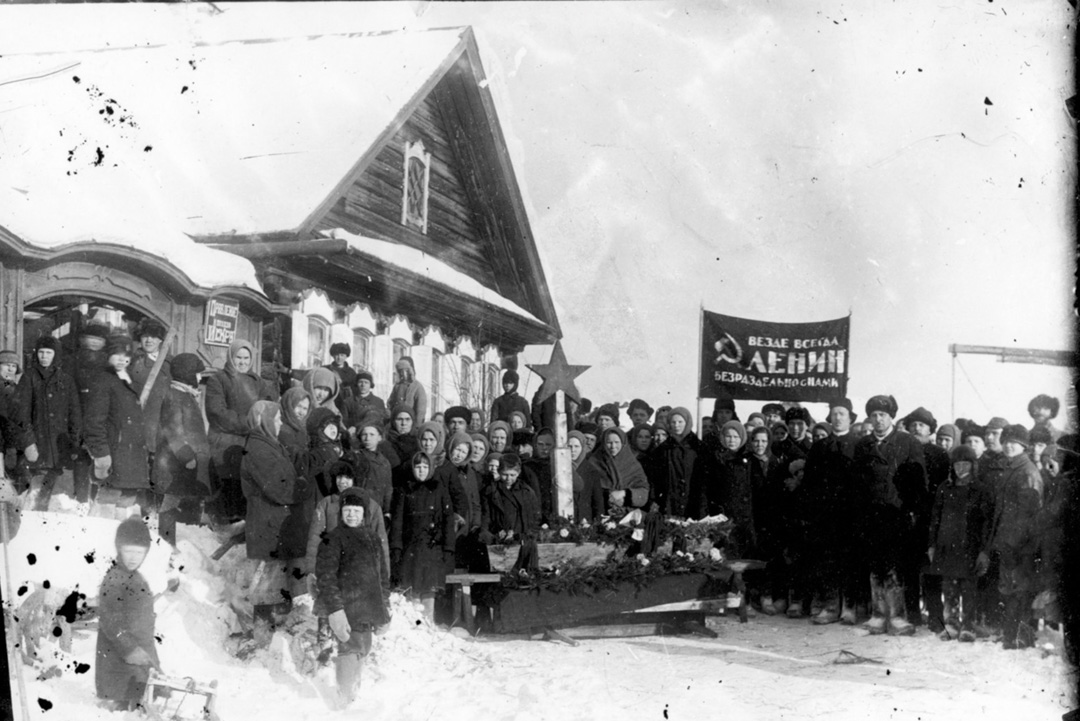 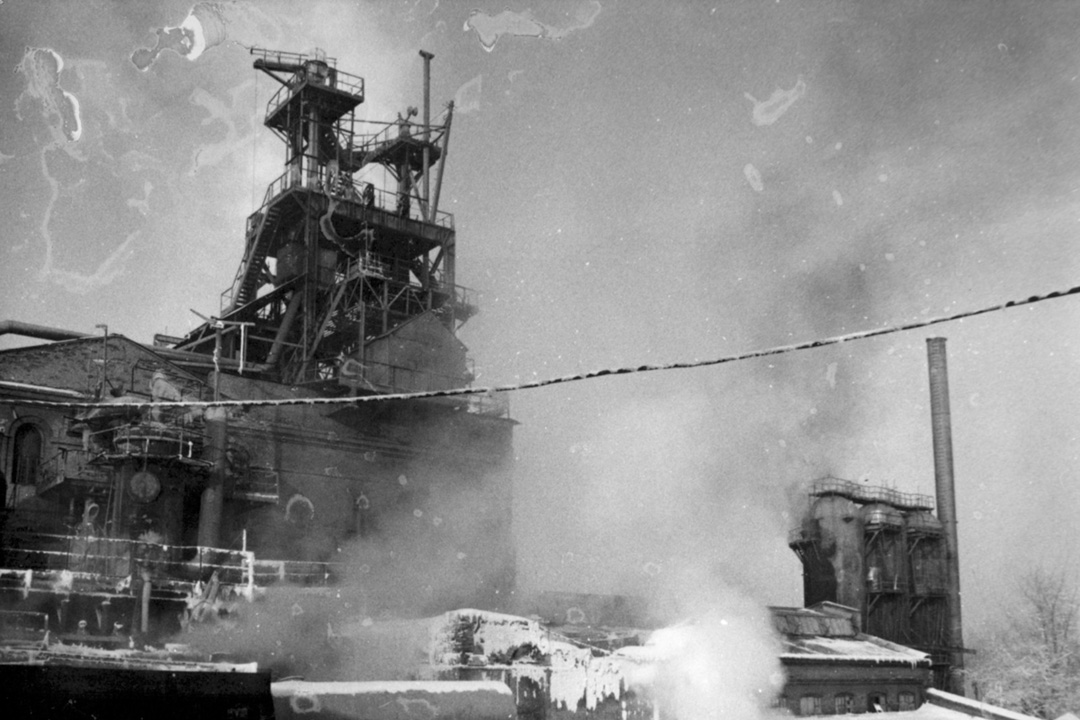 Staraya Utka, a small village in Russia has has had a long history… unfortunately it is one mainly of decay and deterioration. Ever since the local Staro-Utkinsky Metallurgical Factory was abandoned by its administration the people who were depending on it to invigorate their economy were left behind. This is the typical fate of villages in the Sverdlovsk region, where they dam the rivers and create reservoirs to power the factories which are them later abandoned. Leaving towns and people struggling to cope.

In this series of montage imagery Sergey Poteryaev (1988, Russia) mixes photos from the residents archives with some of his owns photos to compare the past and present of these villages. By doing so he examines the impact the loss of the factories upon the people.