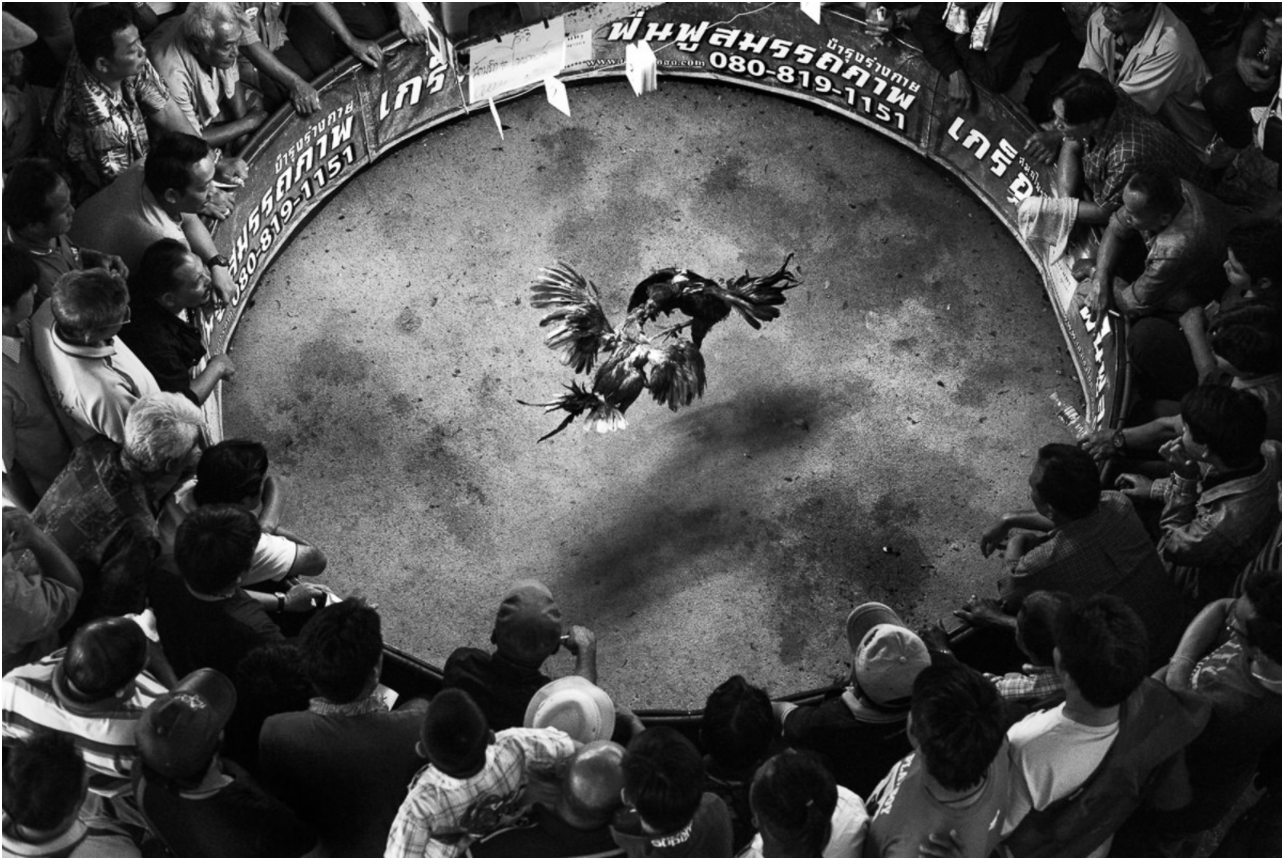 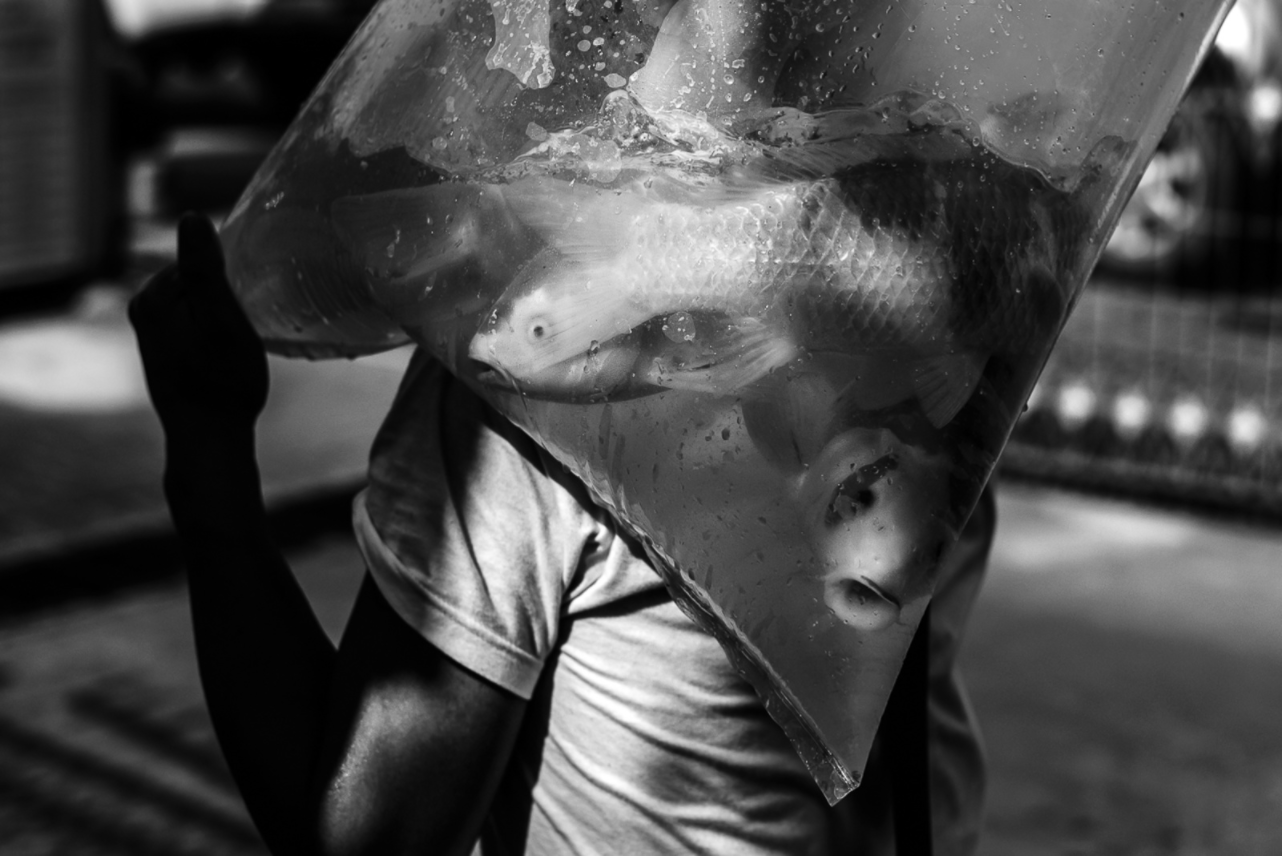 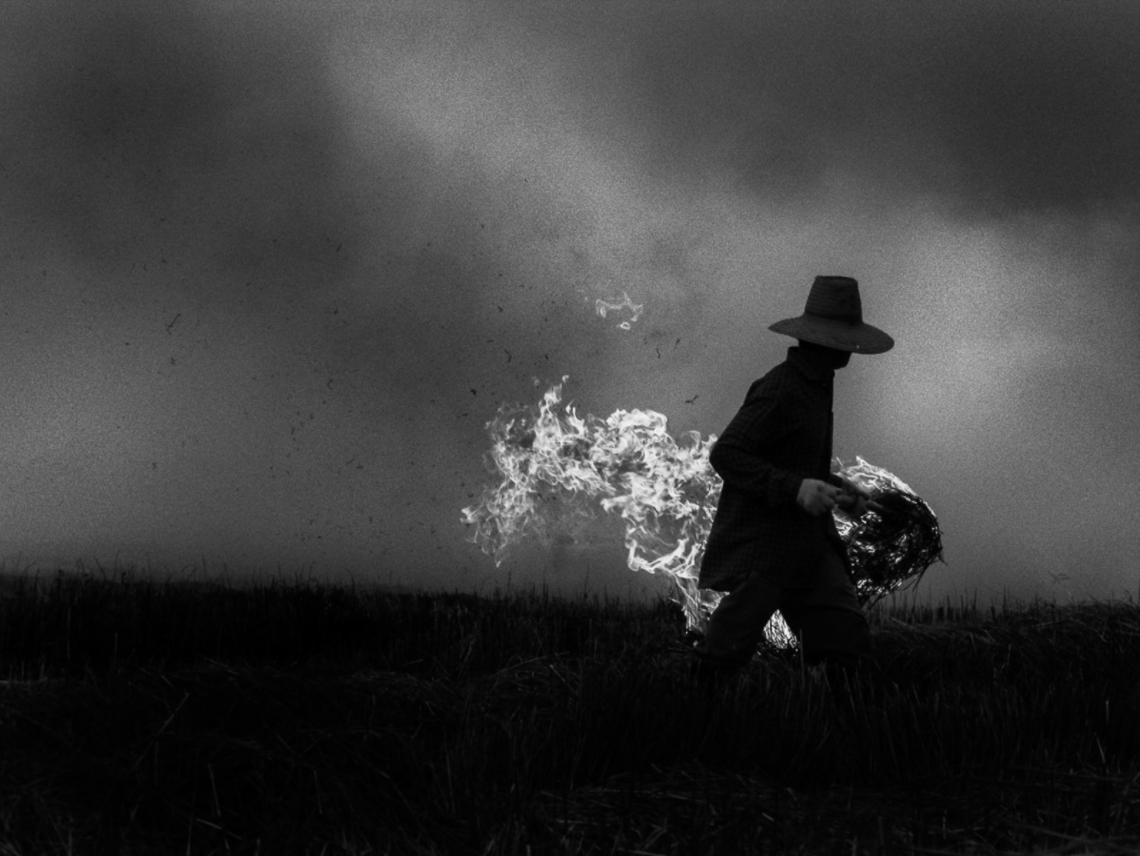 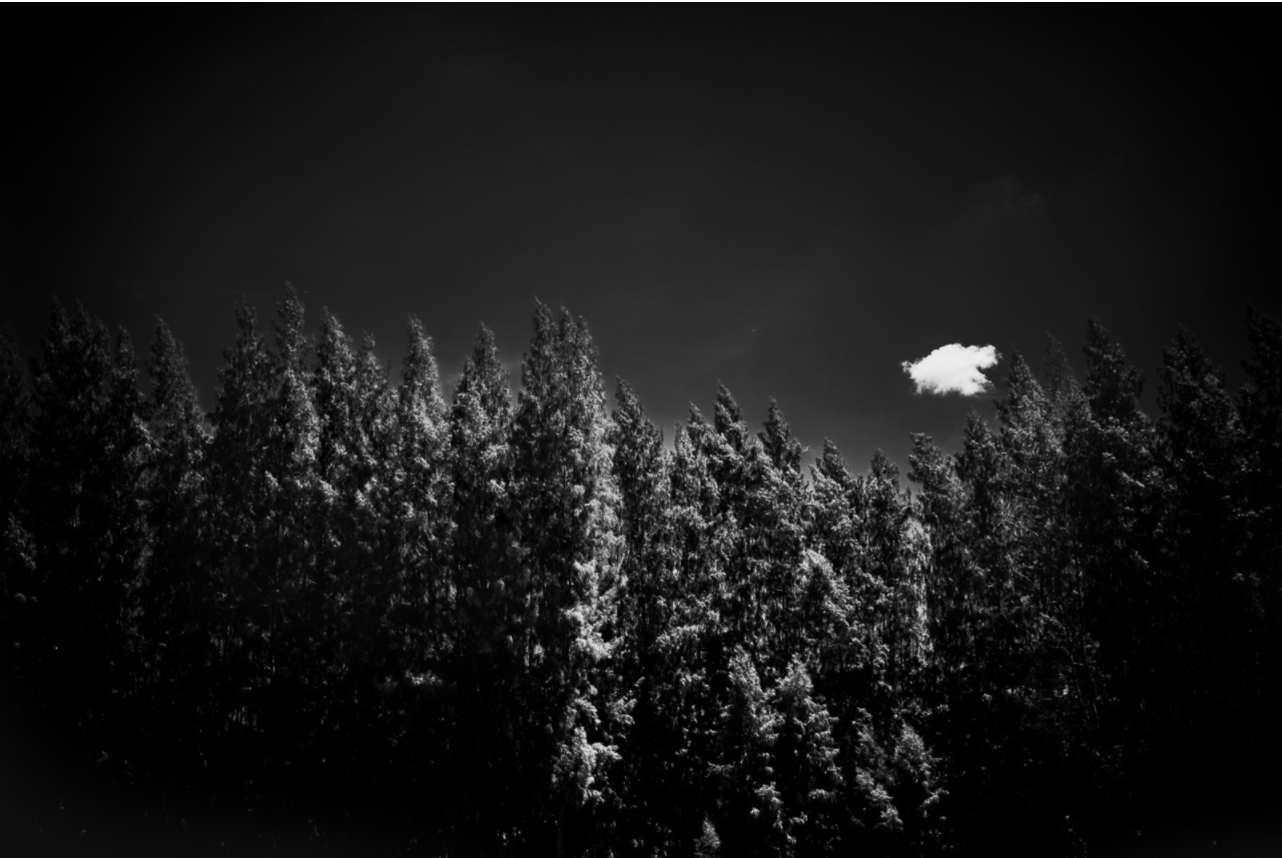 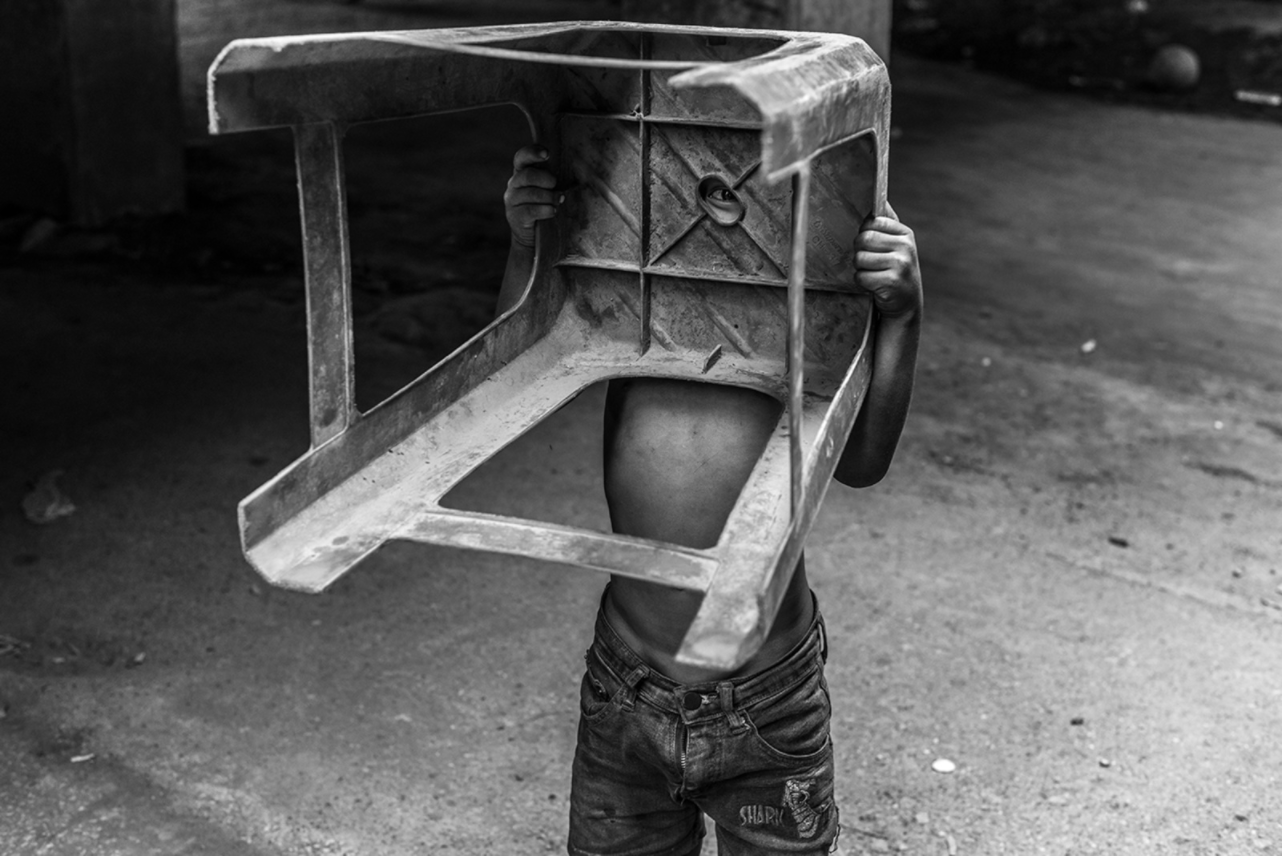 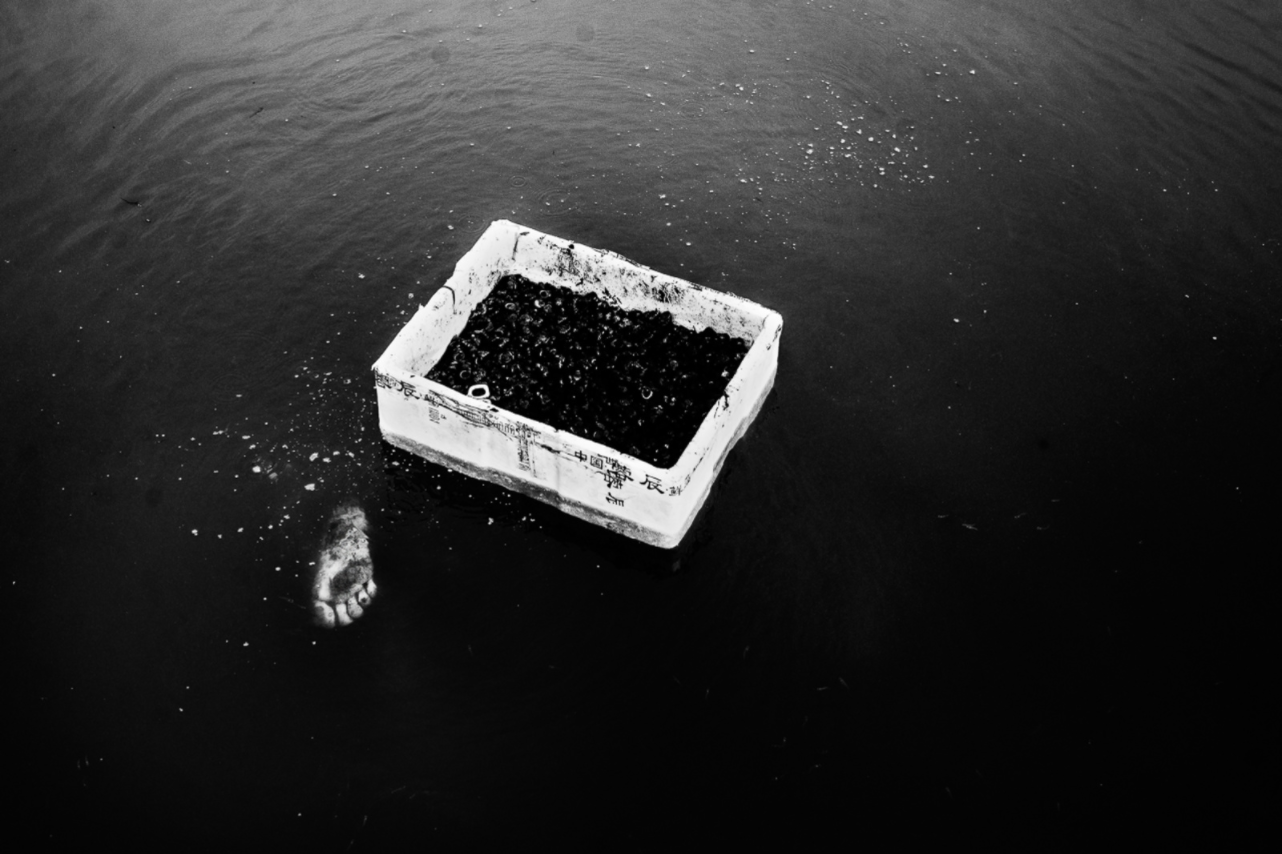 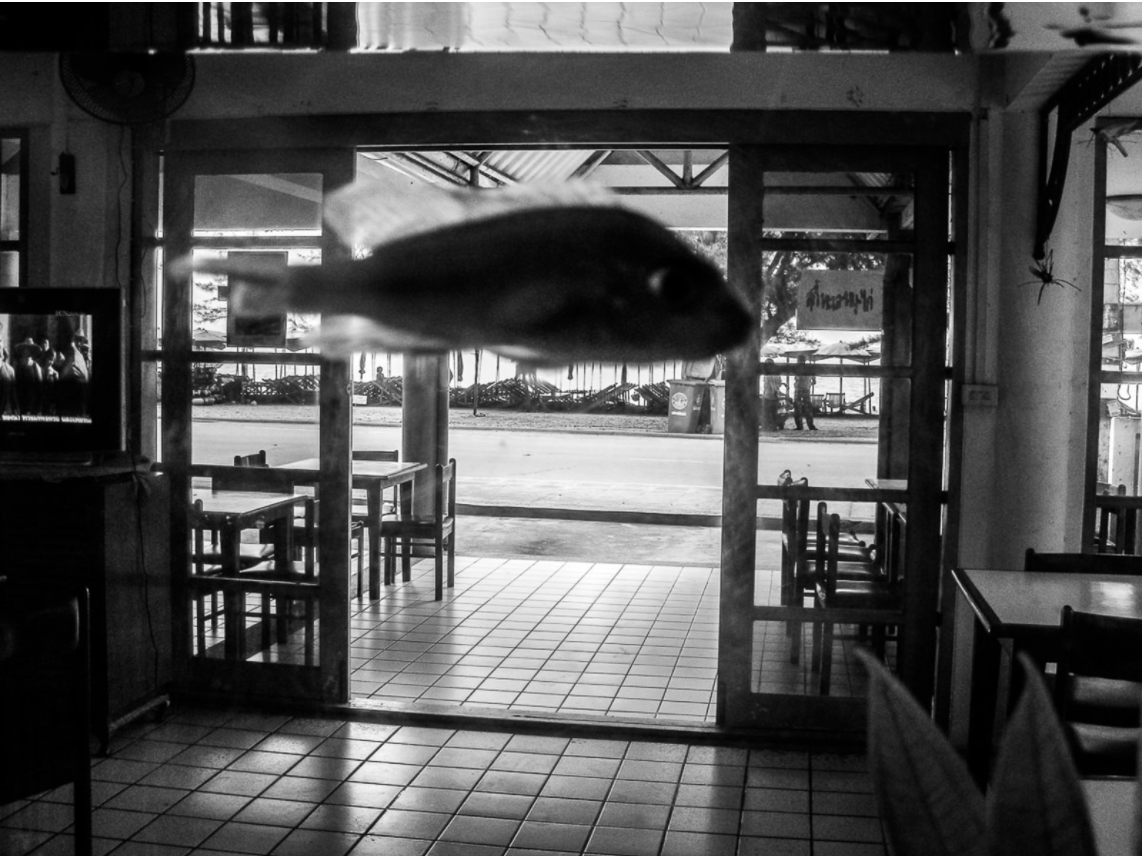 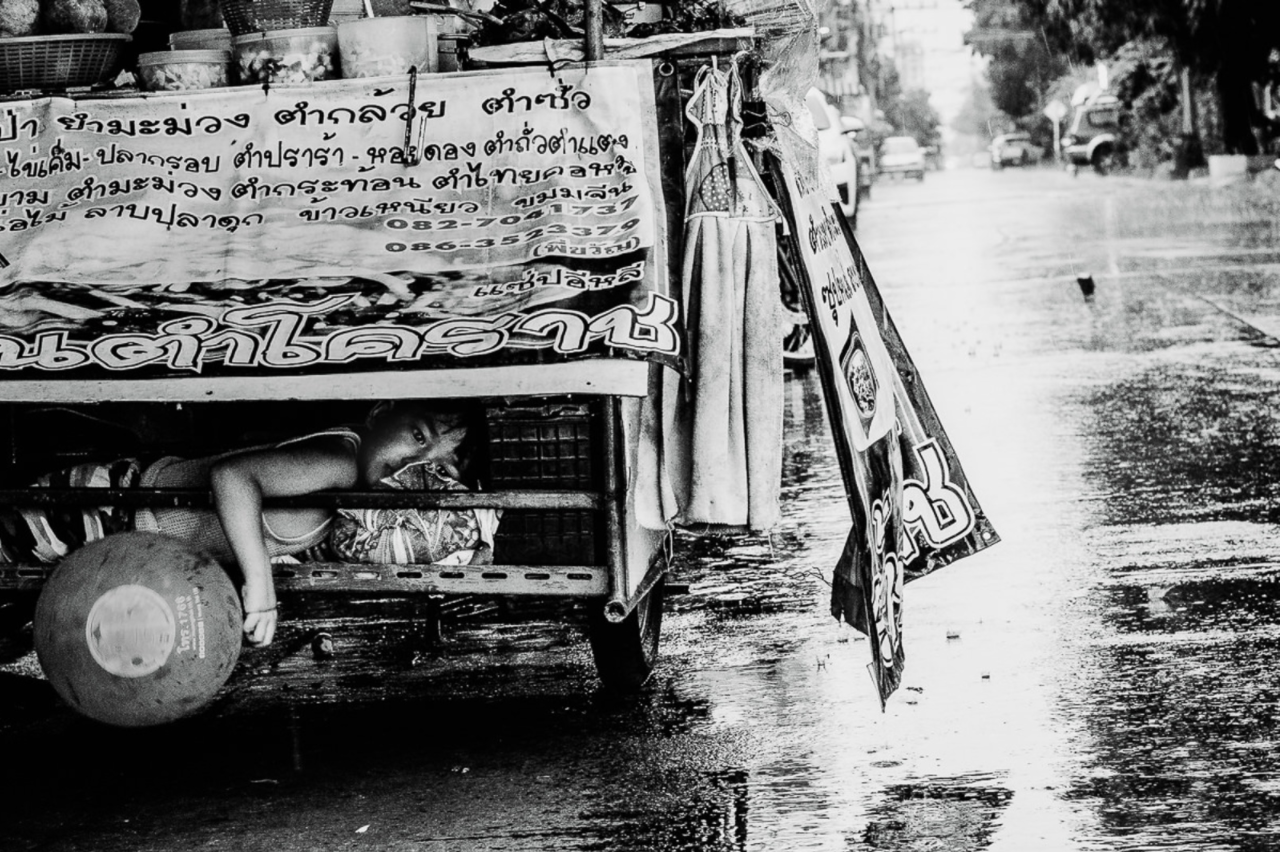 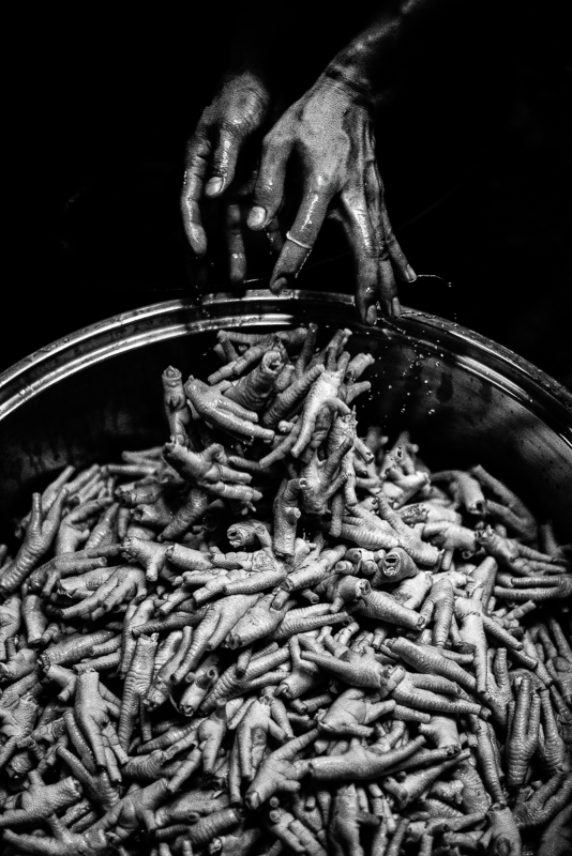 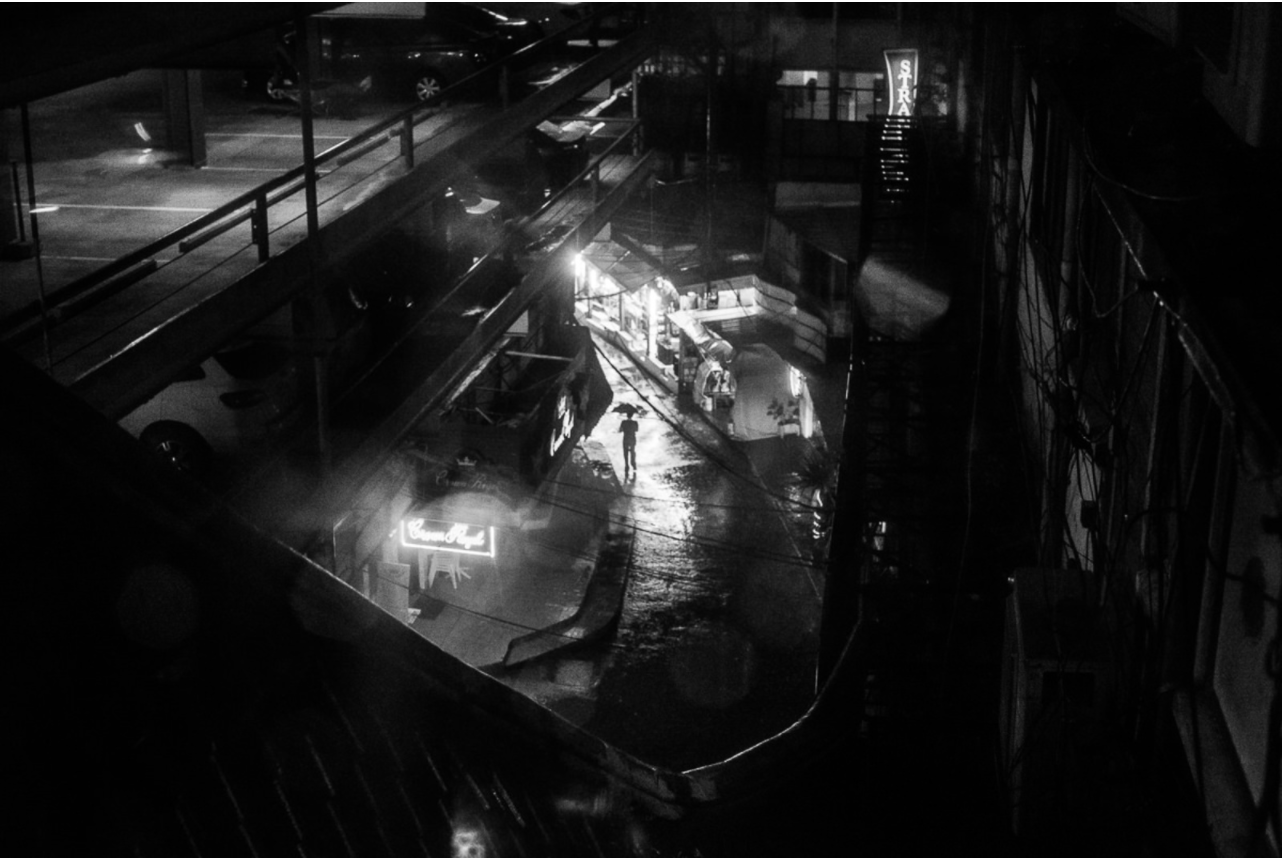 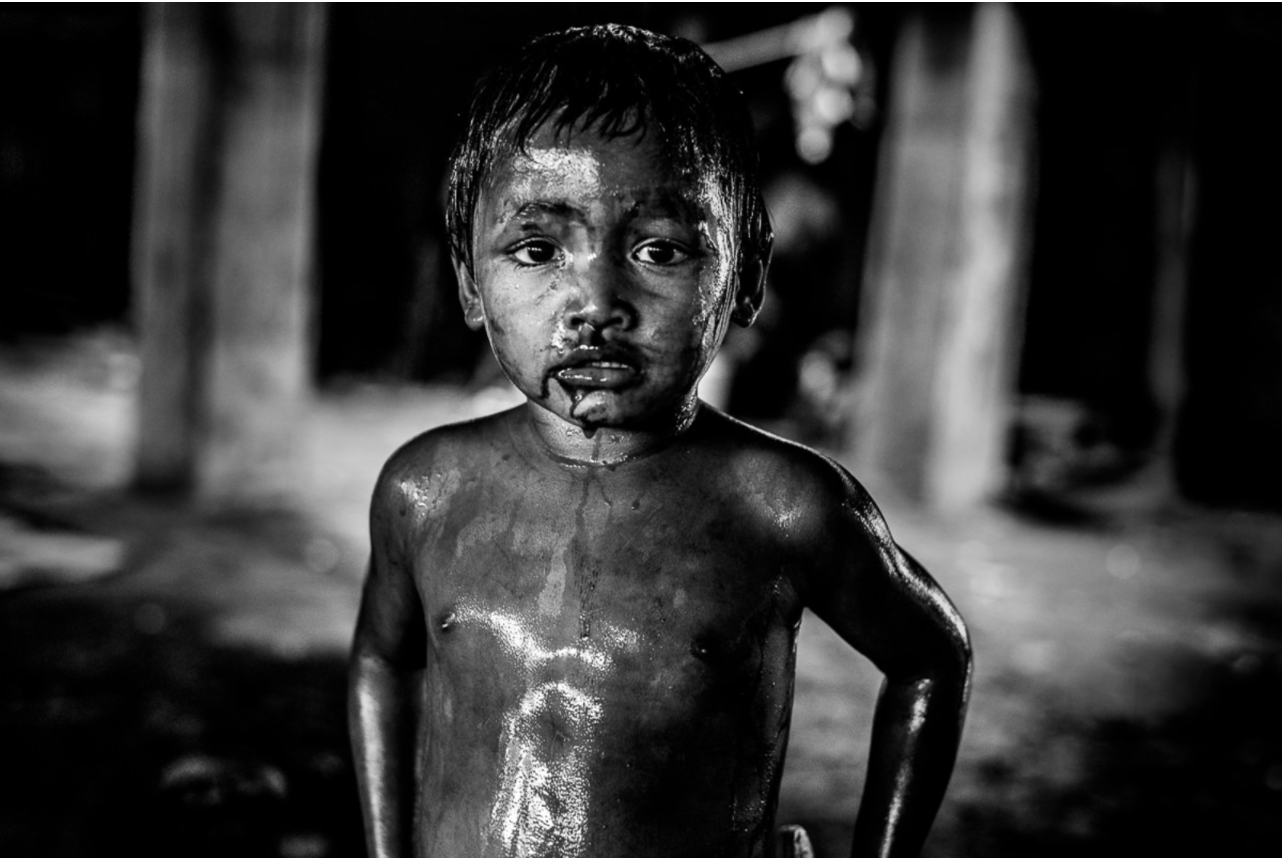 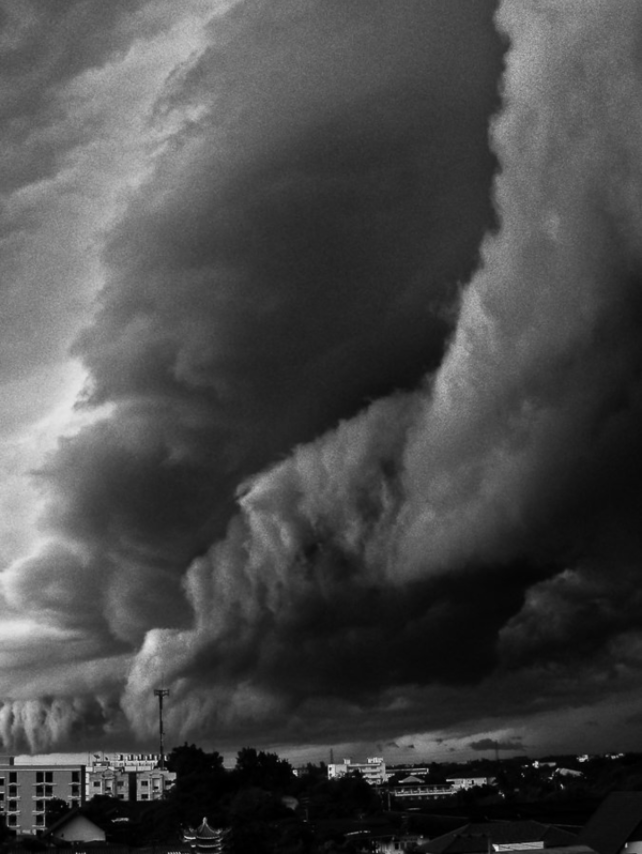 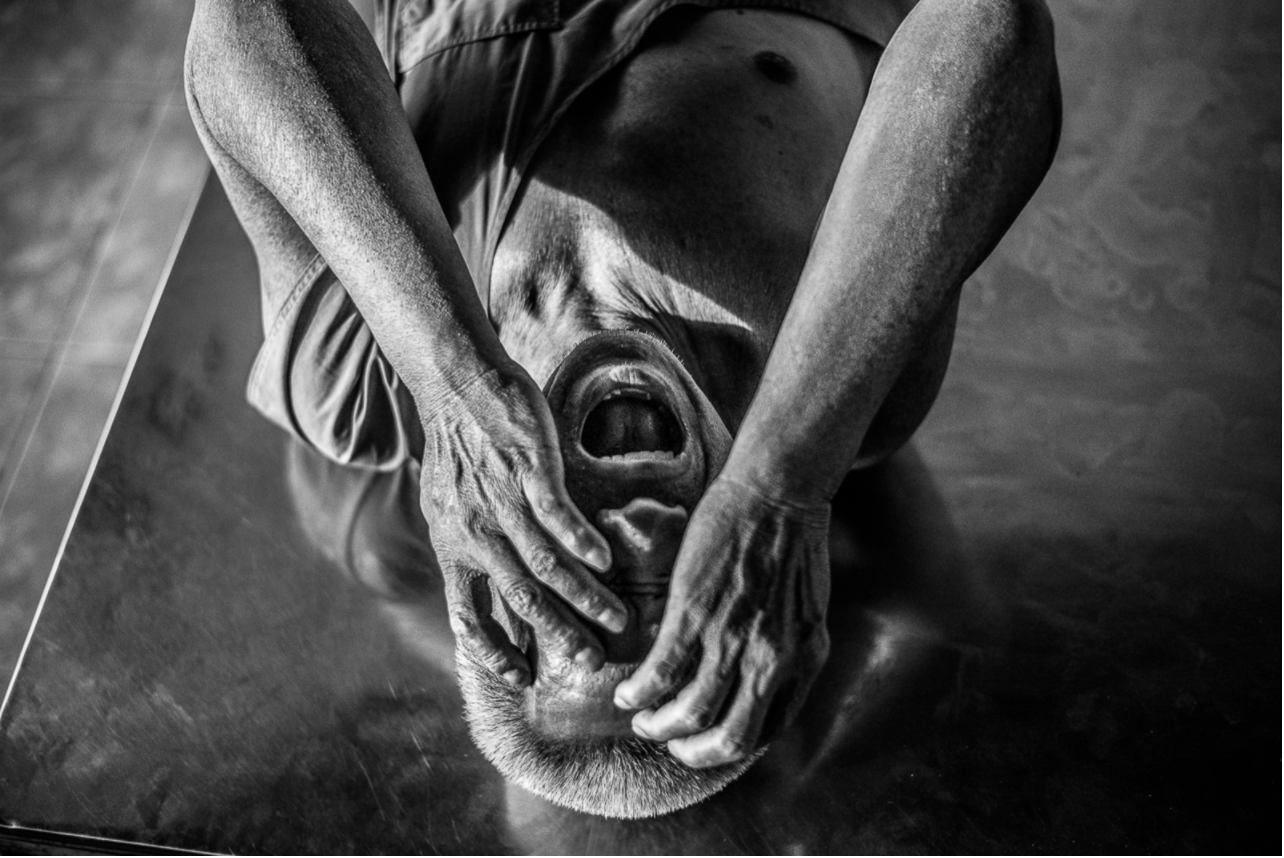 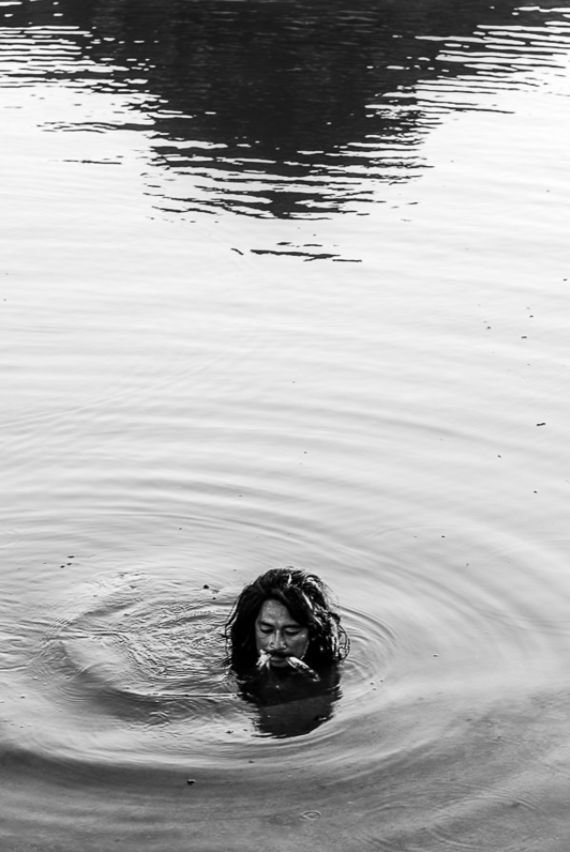 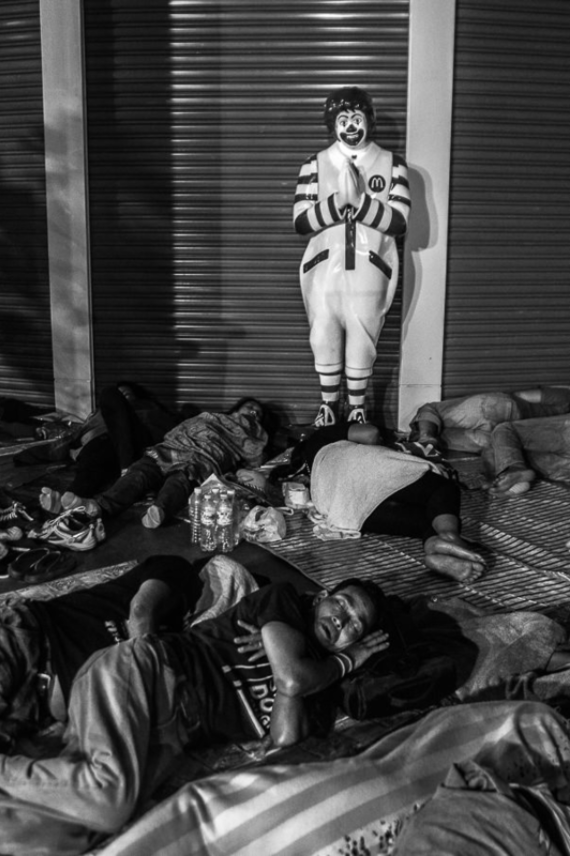 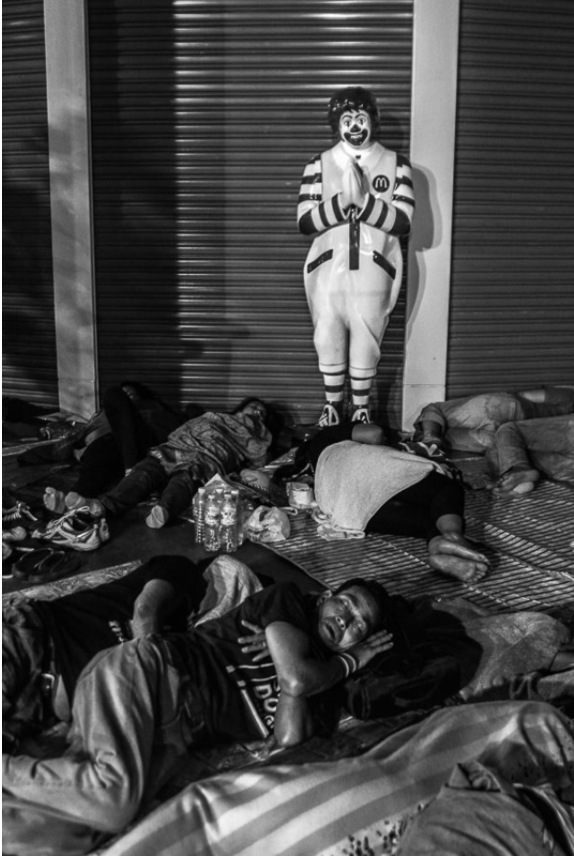 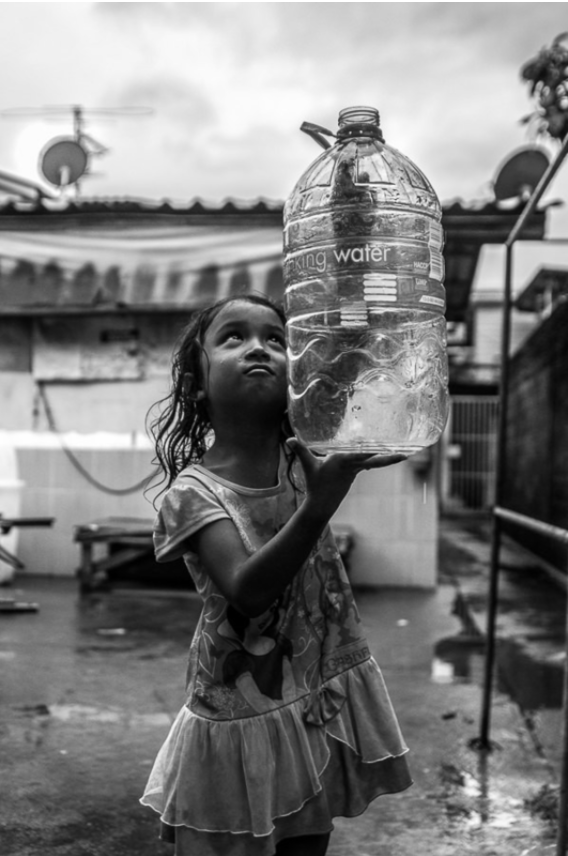 In an age in which we’re all digitally connected, real connections seem to become harder to make. Loneliness is becoming a huge health issue. In his series Solitude, Paul Lukin (b. 1980) offers an emotional and psychological portrait of lives lived alone. The photographs are as black as our thoughts can be. Behind the darkness, however, there are shimmers of brightness, hope and humor. A dark forest gets illuminated by a single white cloud; a man screaming with rage is counterpointed by a curious child.

Lukin, a documentary photographer and photojournalist born in Croatia and based in Bangkok, Thailand, discovered photography in 2004. His long-term projects often focus on the human condition, with Southeast Asia serving as the backdrop. Solitude is the result of a decade-long investigation into loneliness as a universal phenomenon as well as a reflection on very personal emotions.