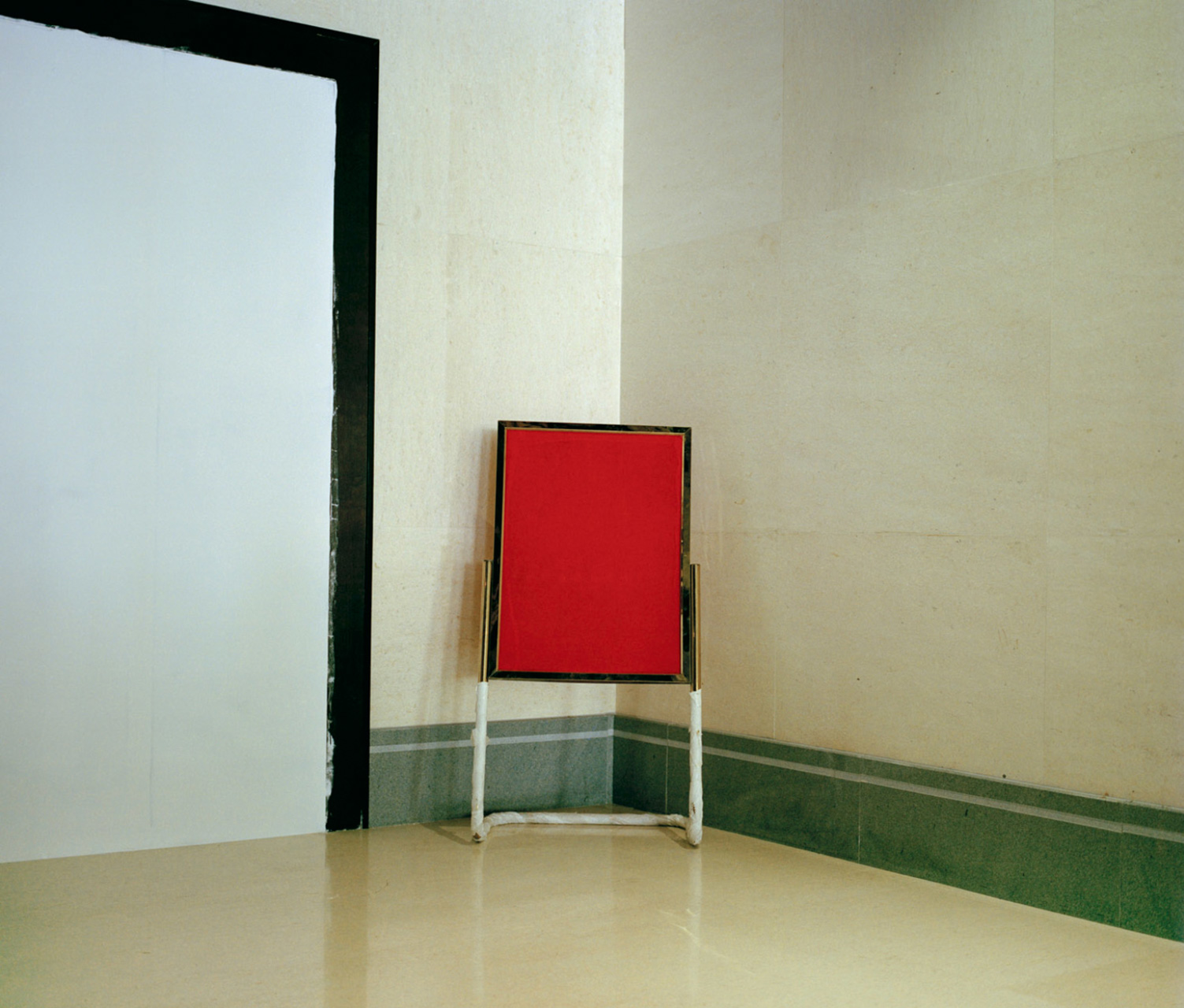 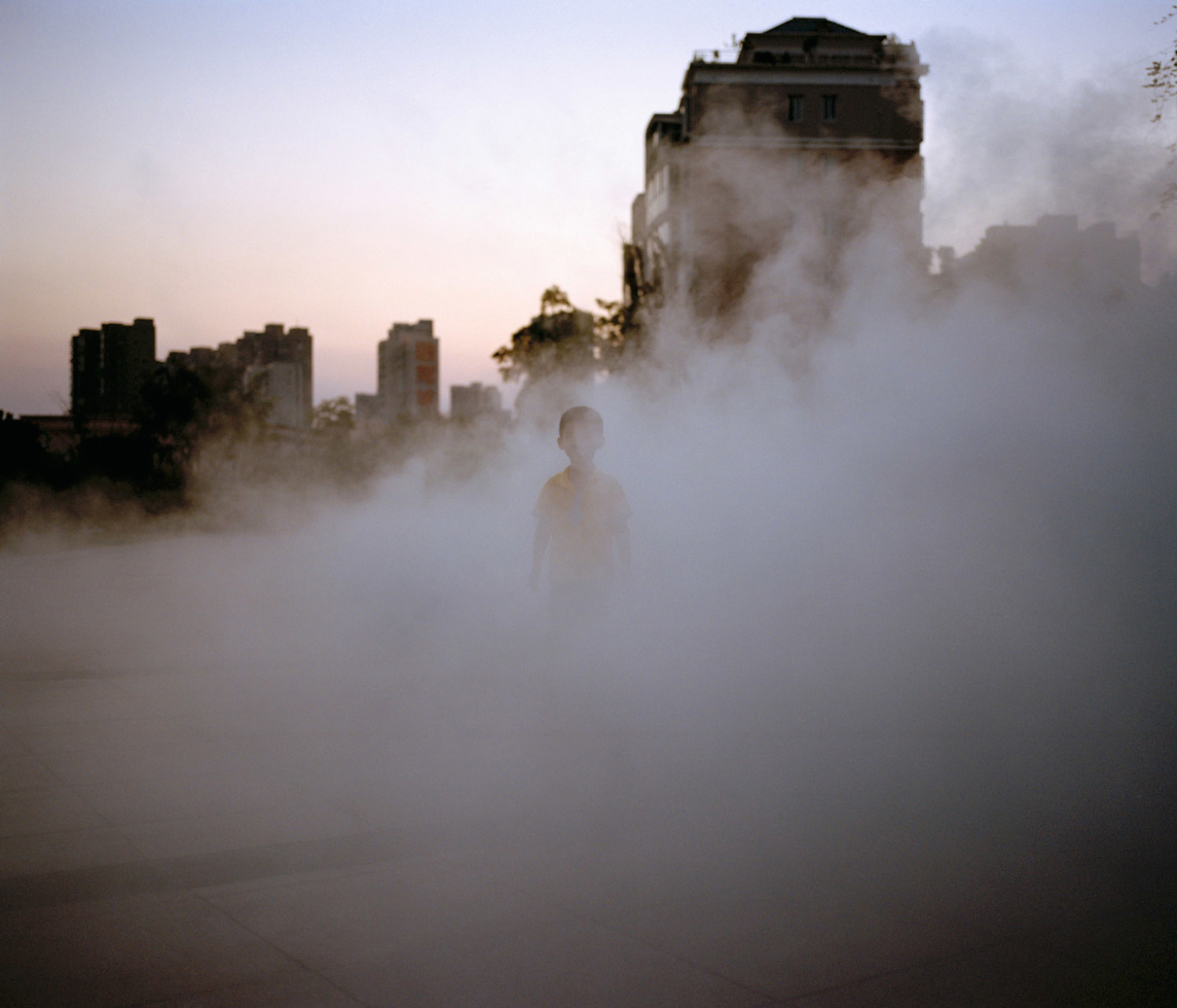 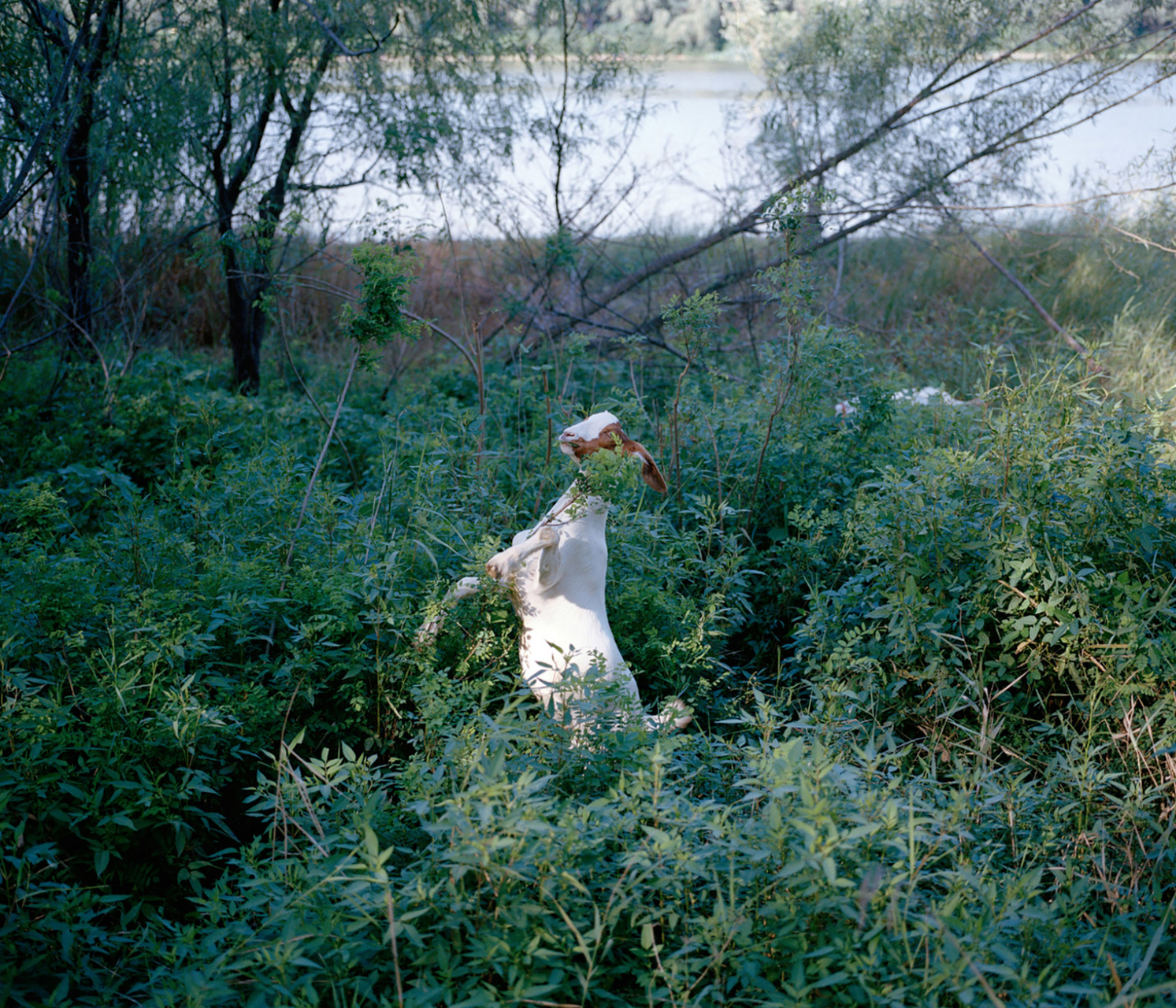 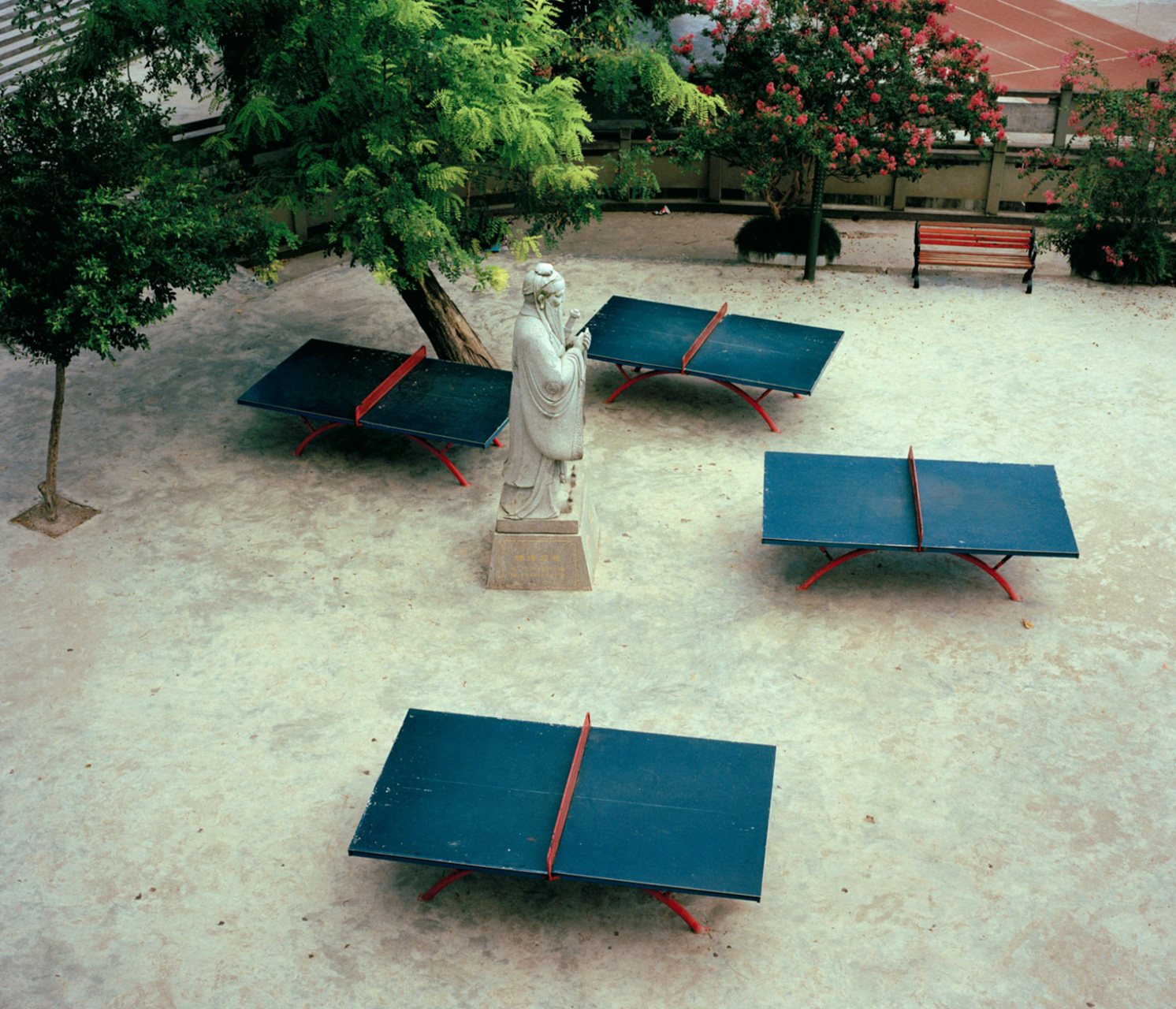 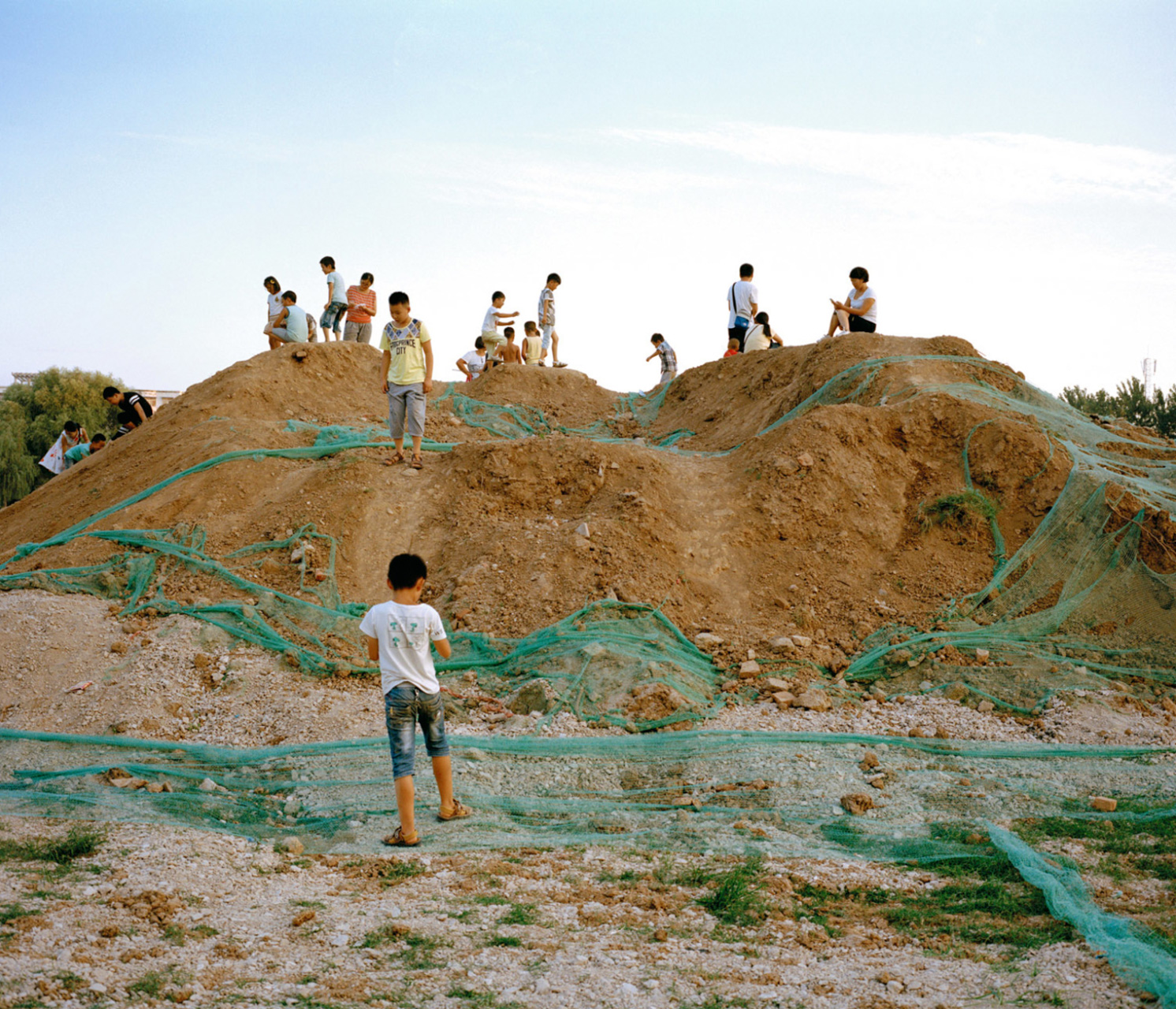 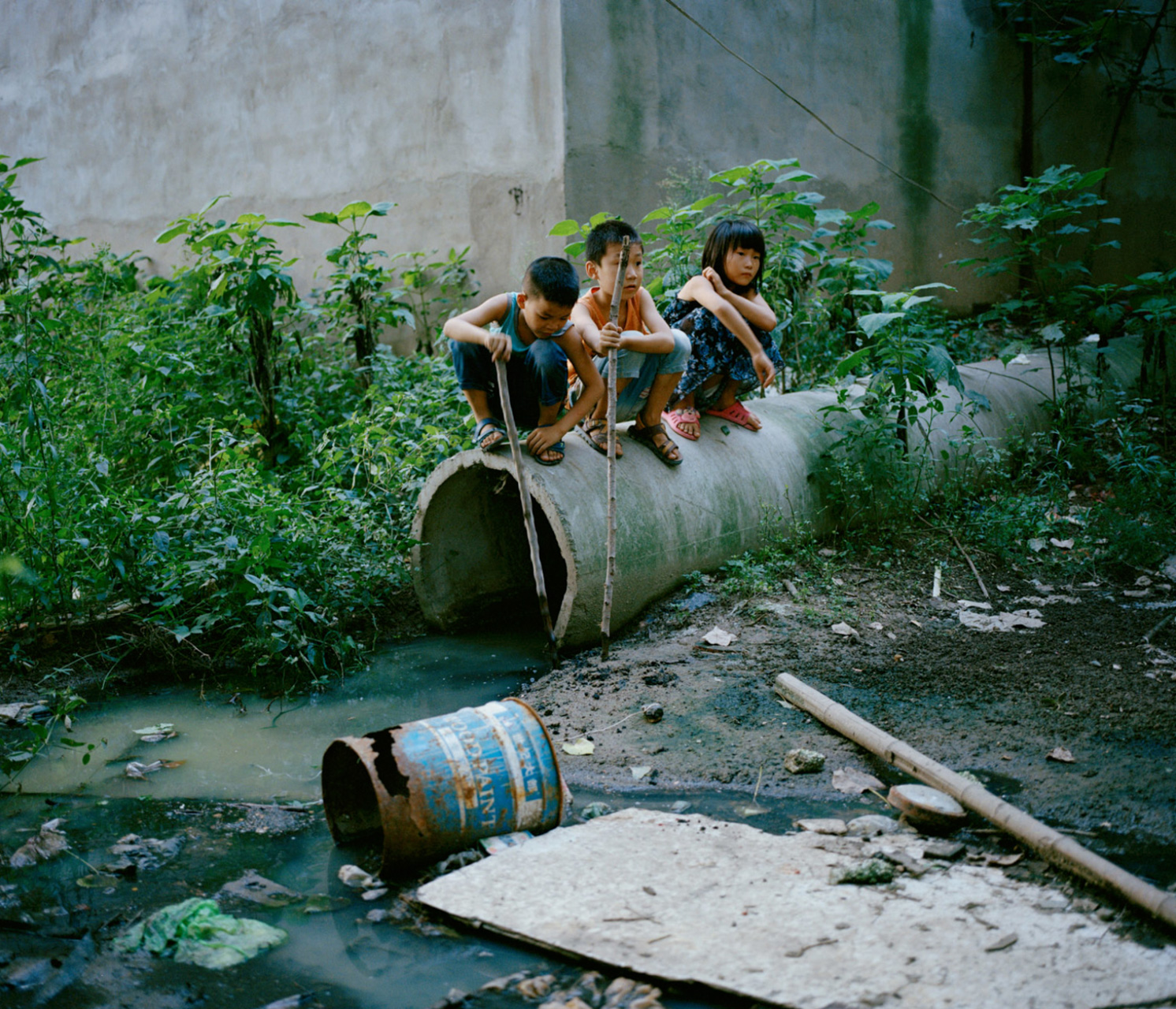 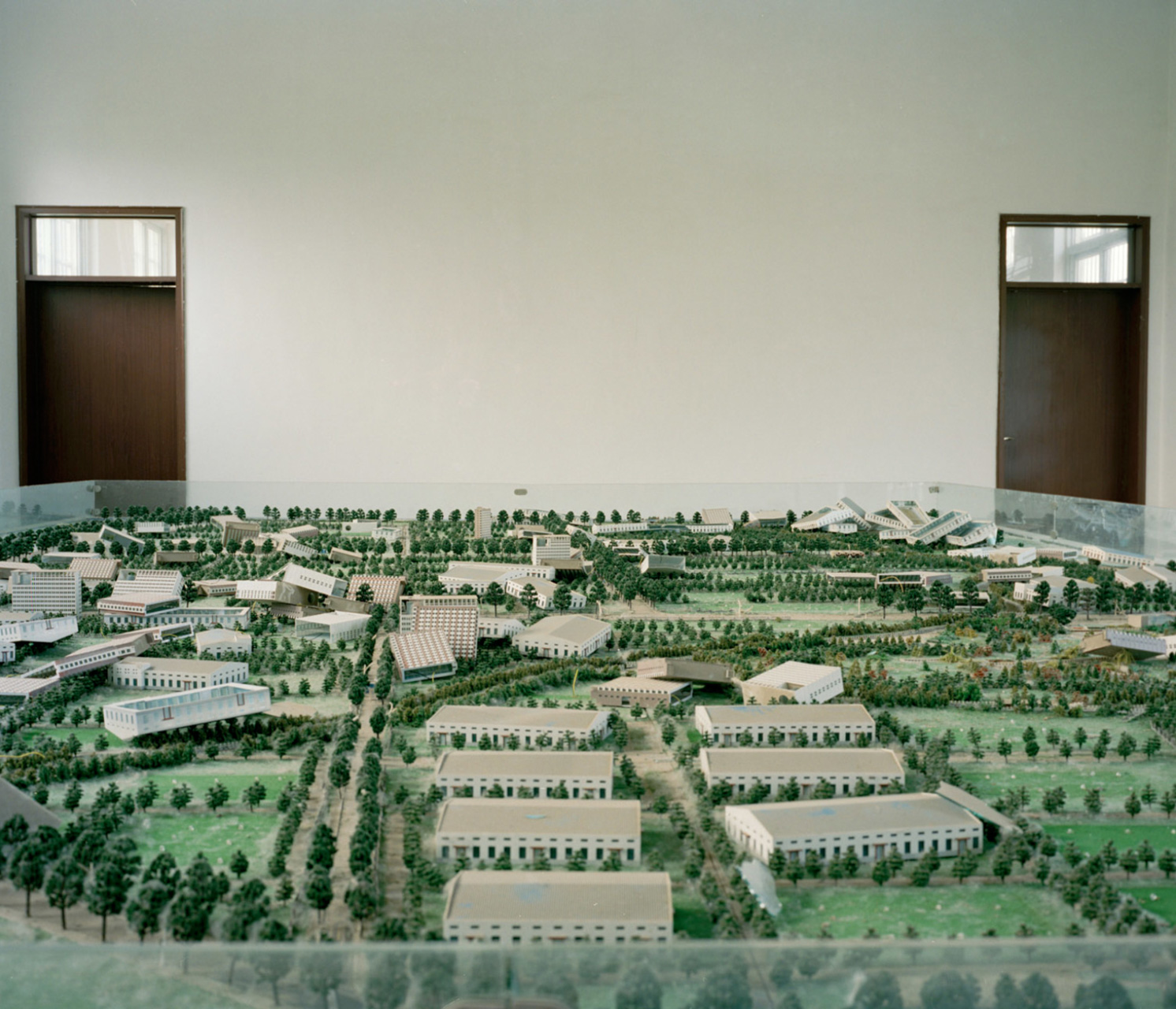 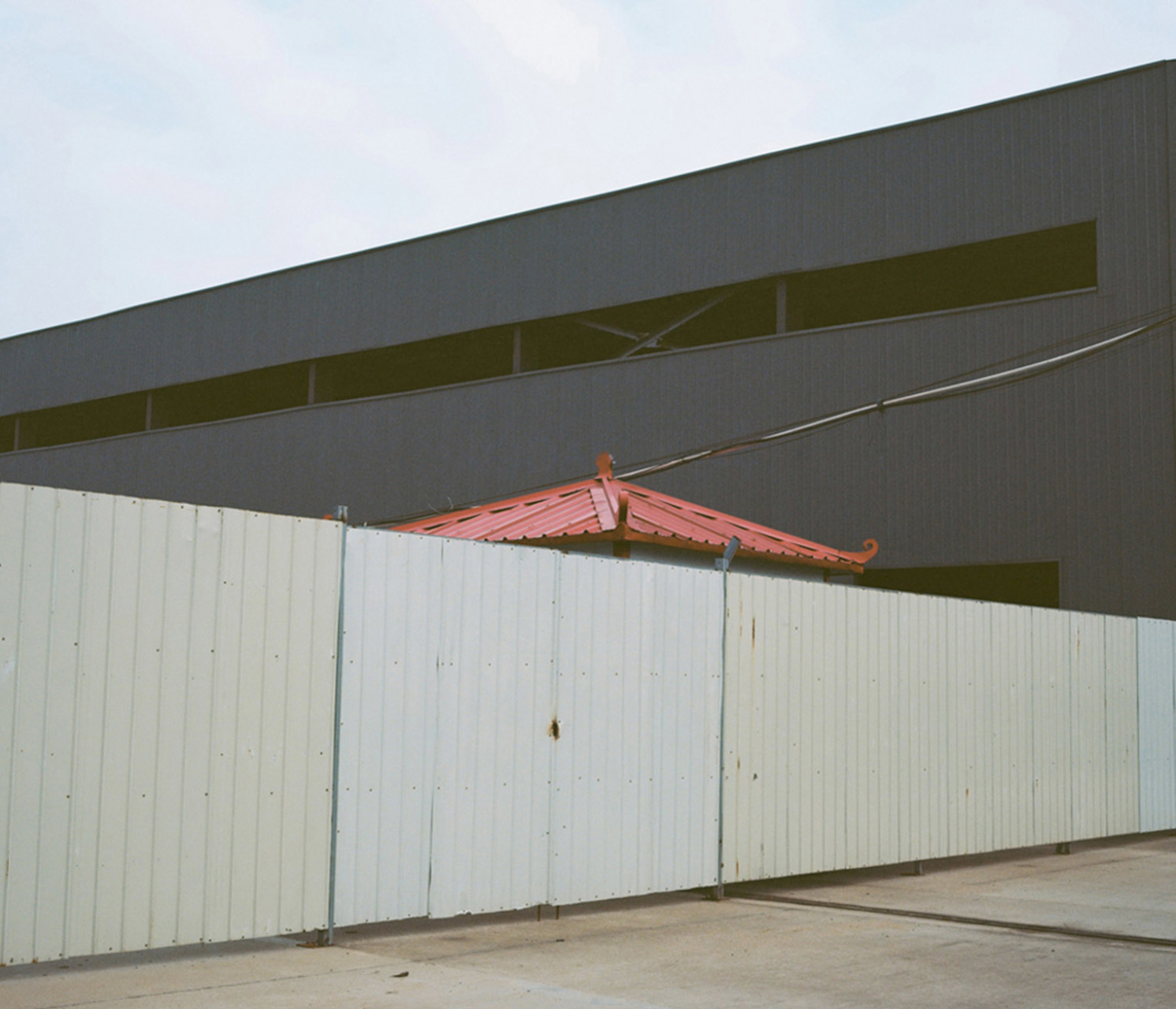 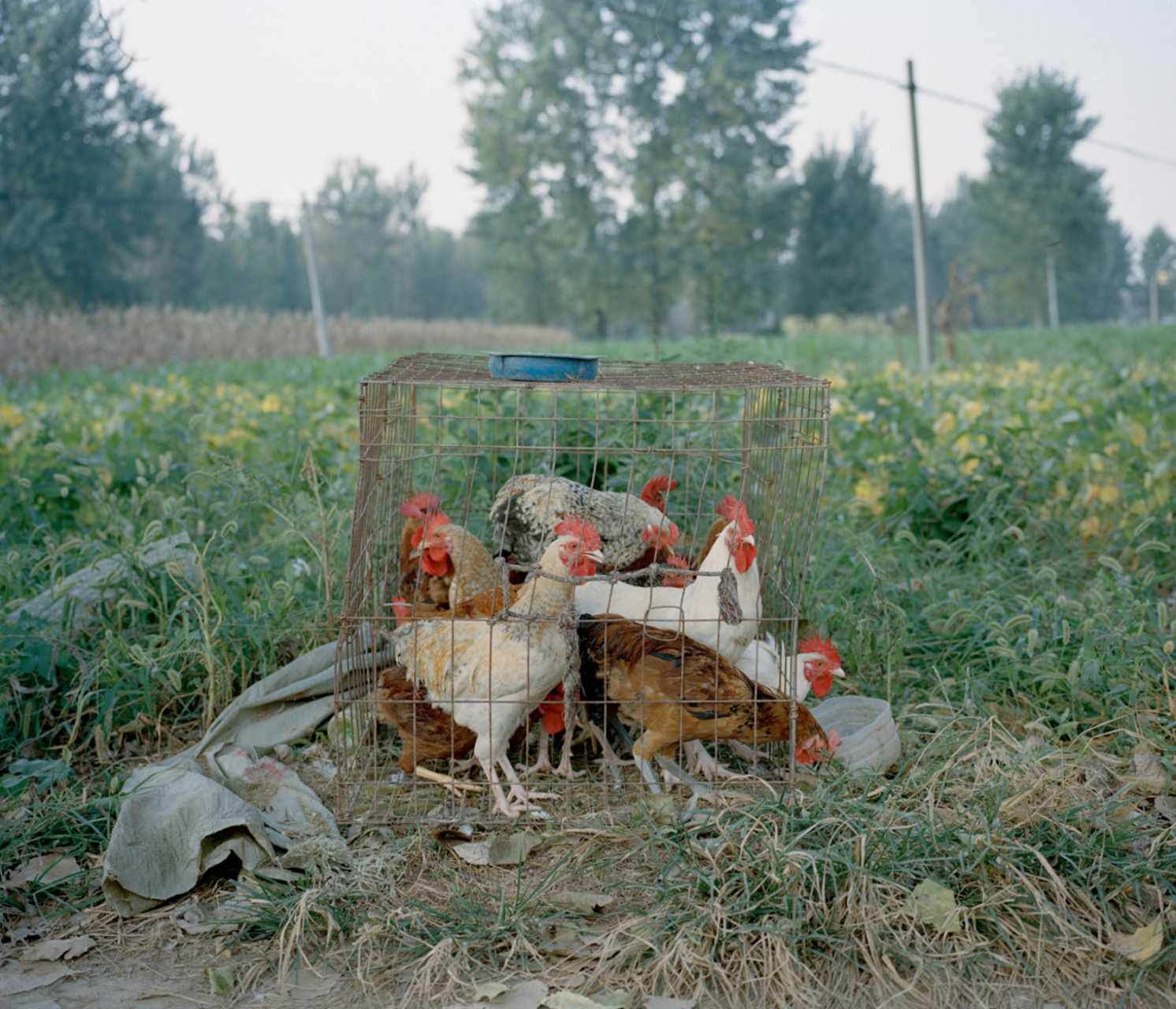 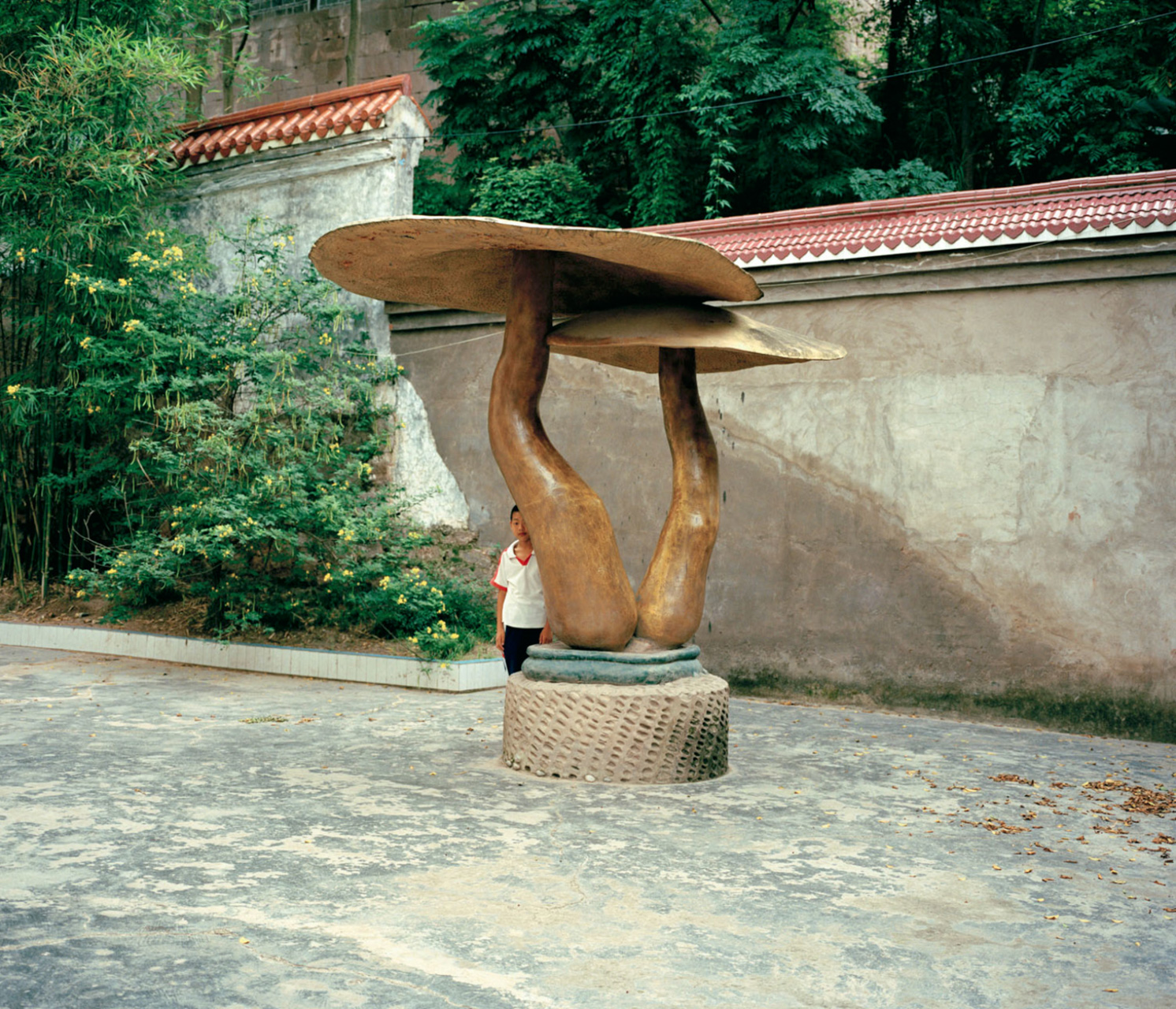 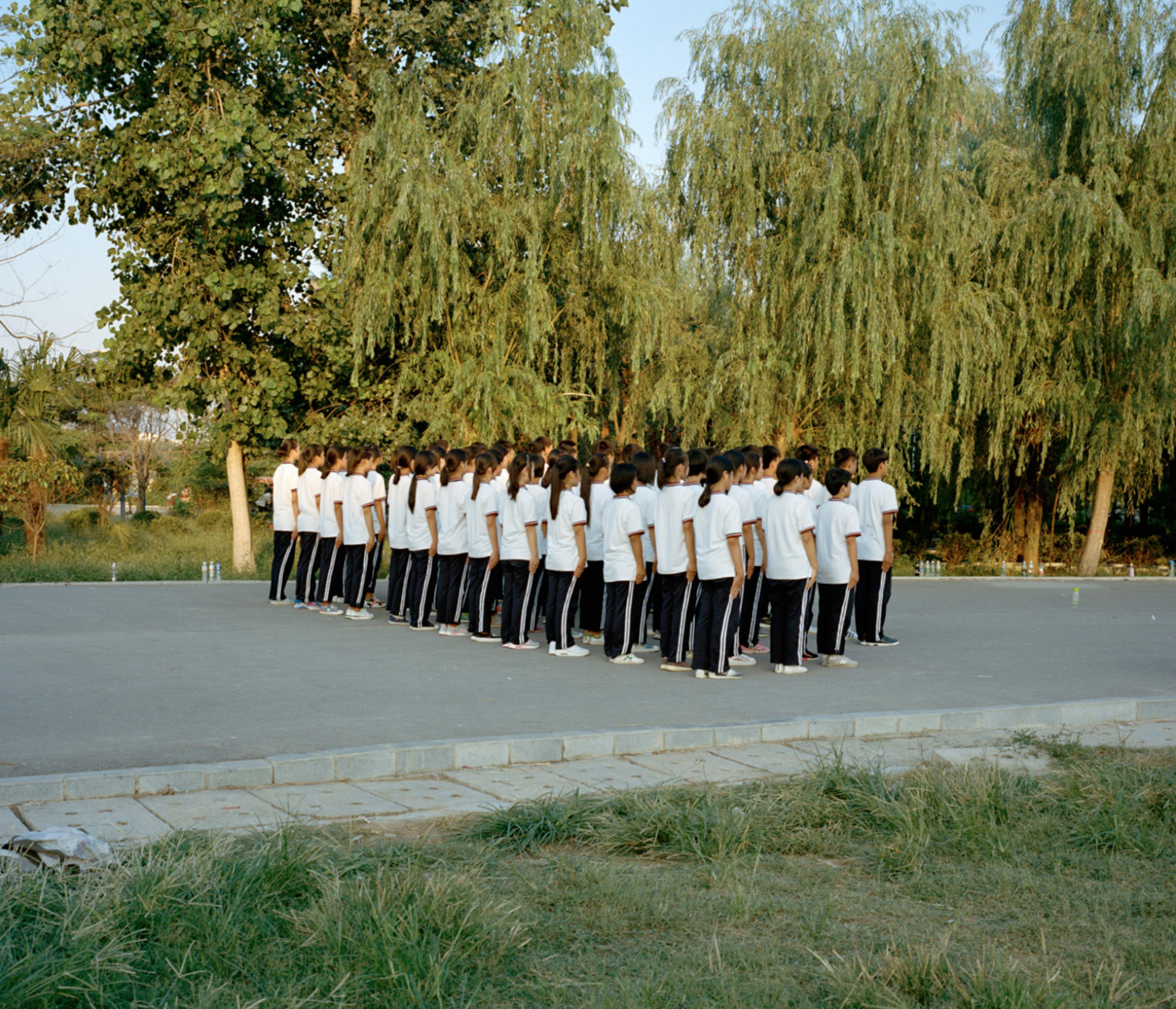 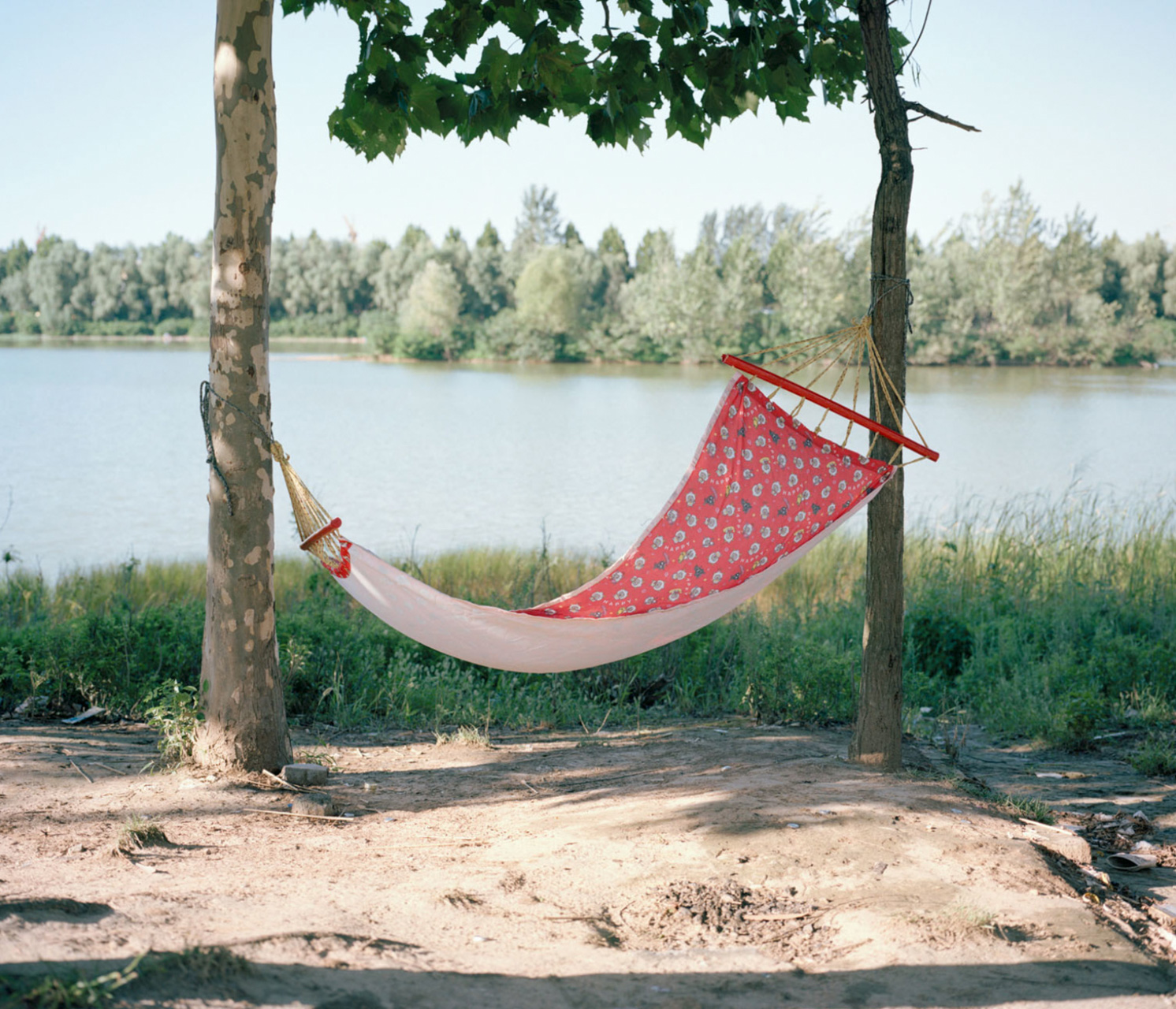 During his studies in London, Shi Yangkun (b. 1991) visited his hometown in Shangshui county in China to find that urbanisation, in only a short period of time, had changed the place tremendously. He started to feel homesick for the town he used to know, and also realised that he could never return to that place, since urbanisation would only grow. While he didn’t know any Chinese word for this feeling, he learnt that there was an English word for it: solastalgia, an anxiety caused by environmental changes. Or, as Shi puts it, it means that you’re homesick while you’re at home.

With his camera Shi set out to capture his feelings of solastalgia while exploring the changes in Shangshui county and other counties that he knows. Even though the specific places Shi visits tell his personal story of solastalgia, Shi believes that the feeling is experienced by an entire generation. As he said in a recent interview: “This project is about the young Chinese generation who have found themselves delving into memories and refiguring identities in a country that is changing beyond recognition.”