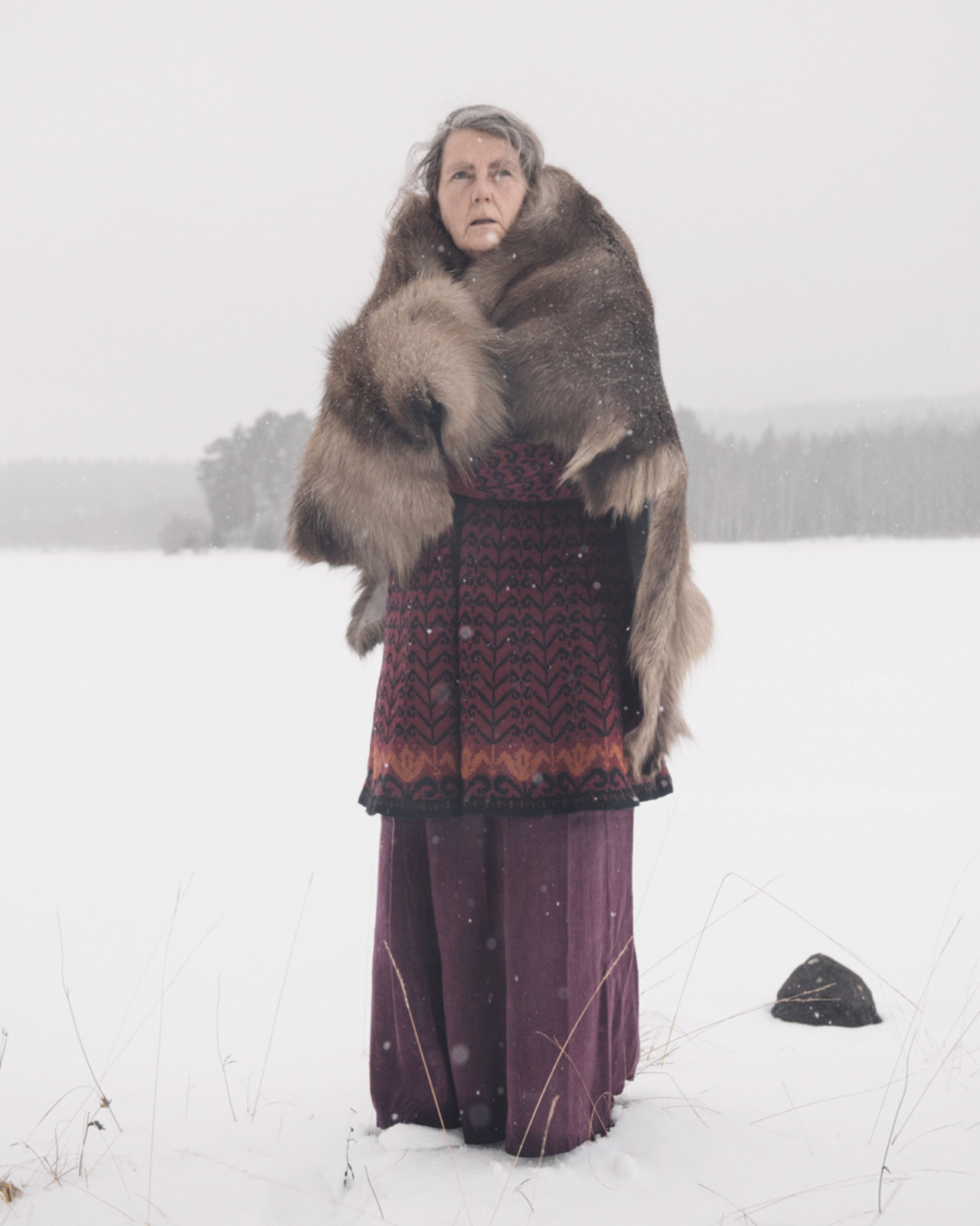 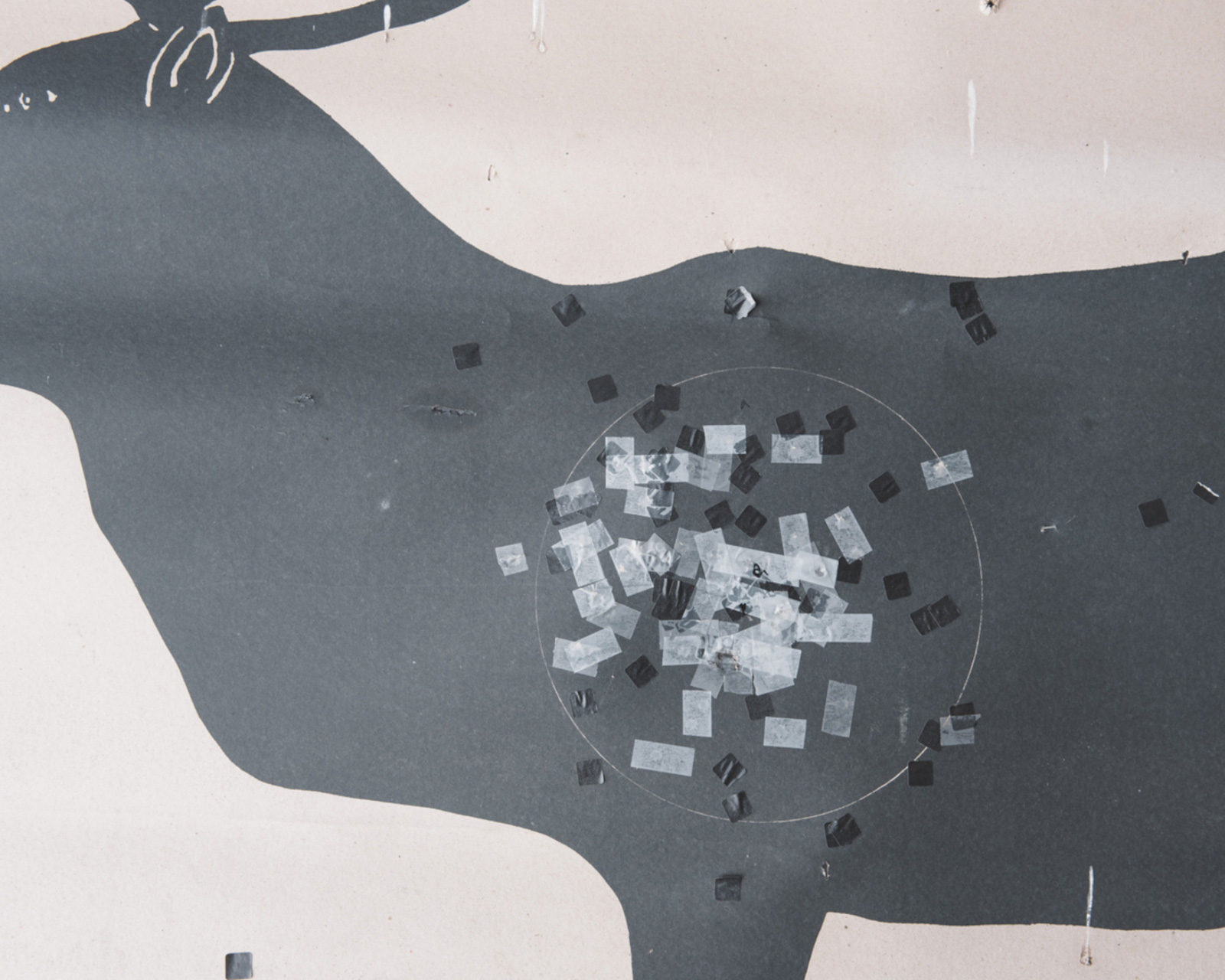 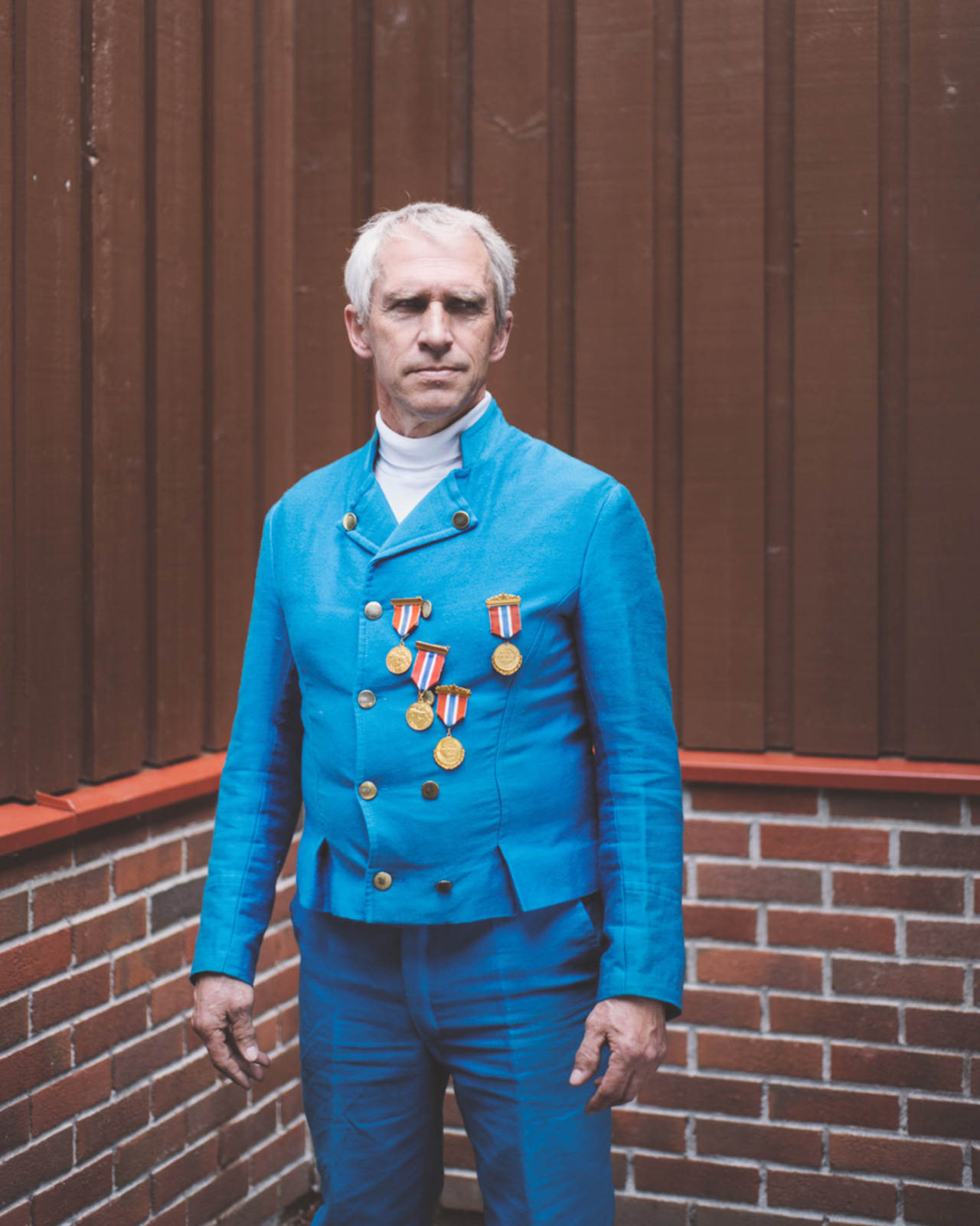 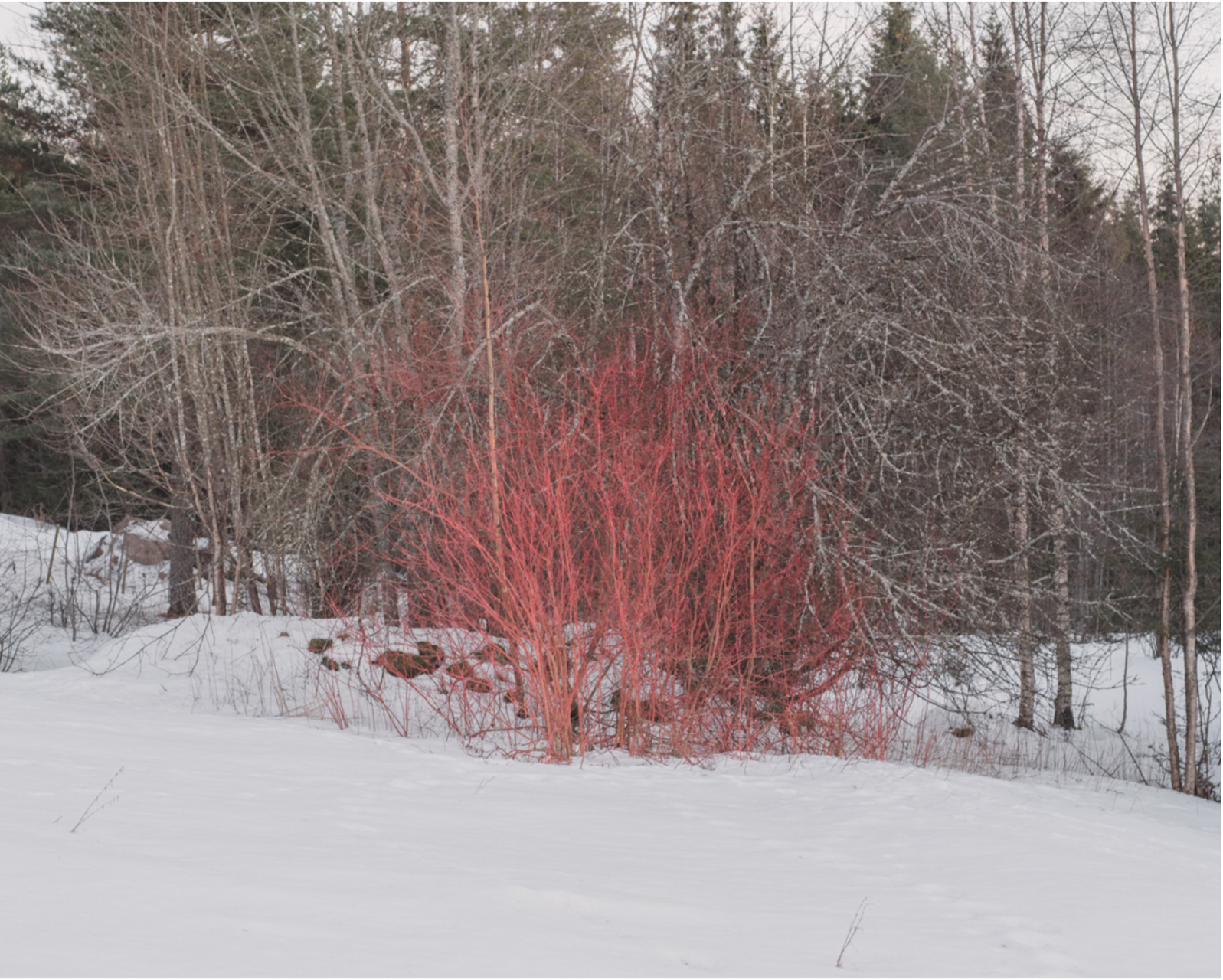 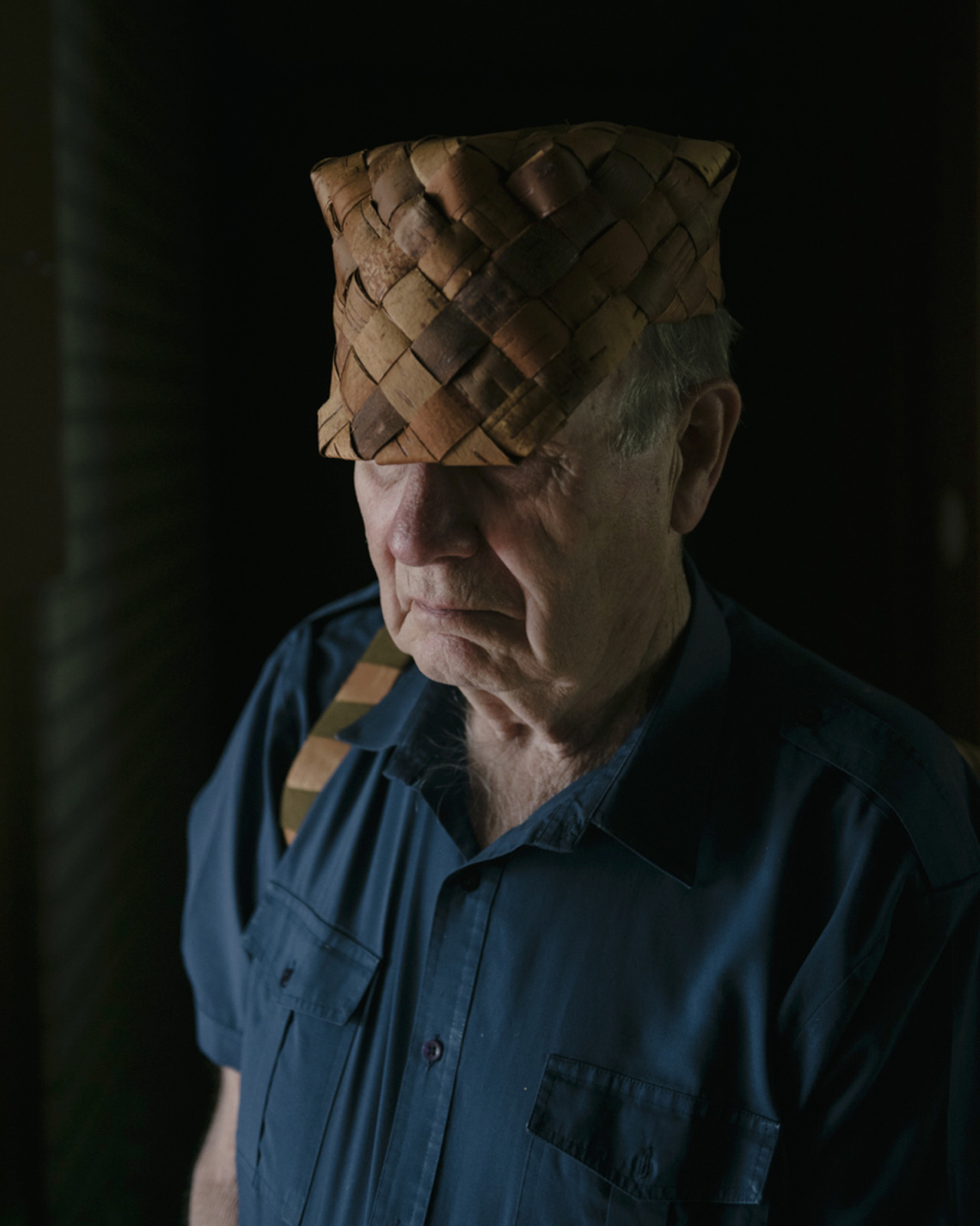 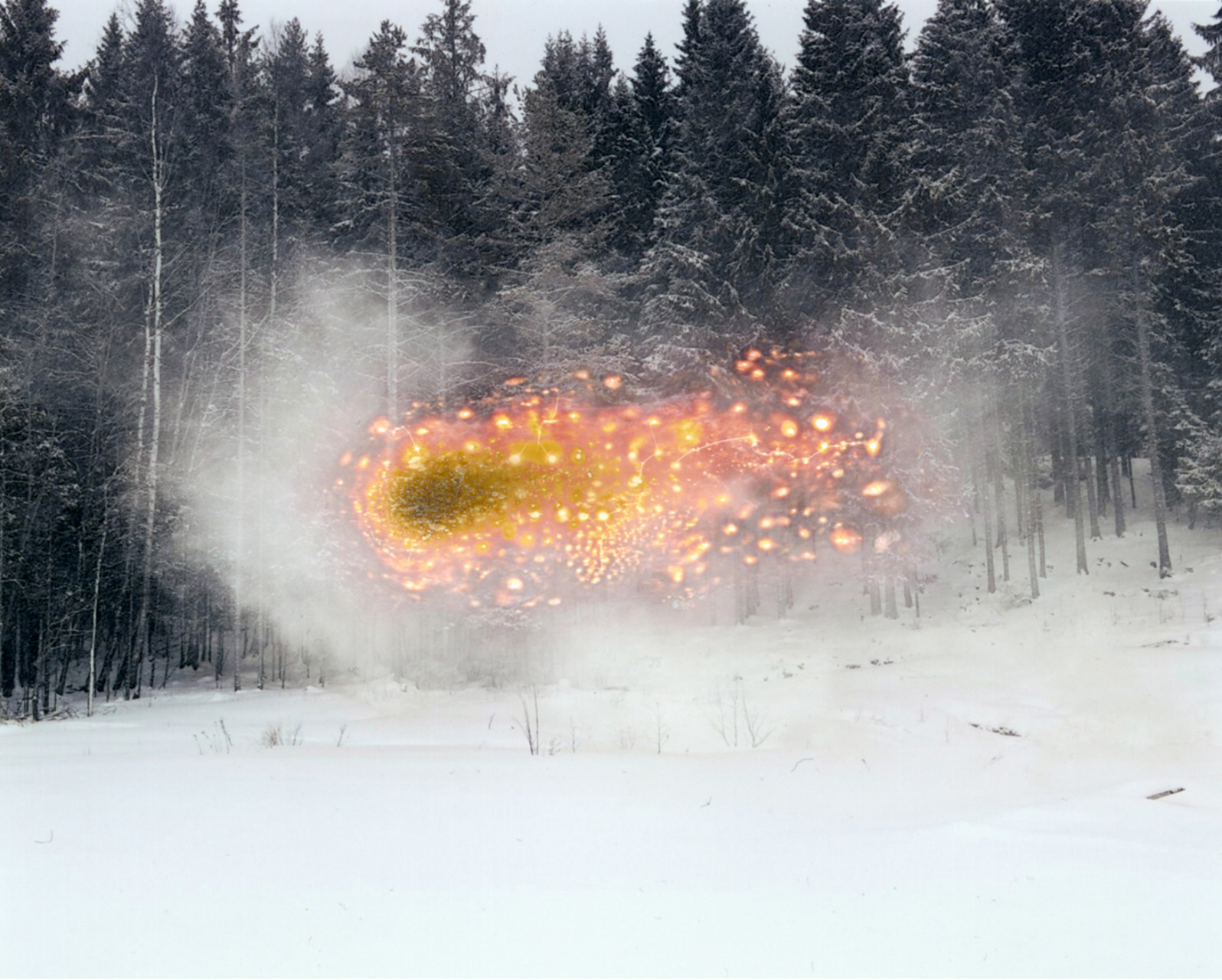 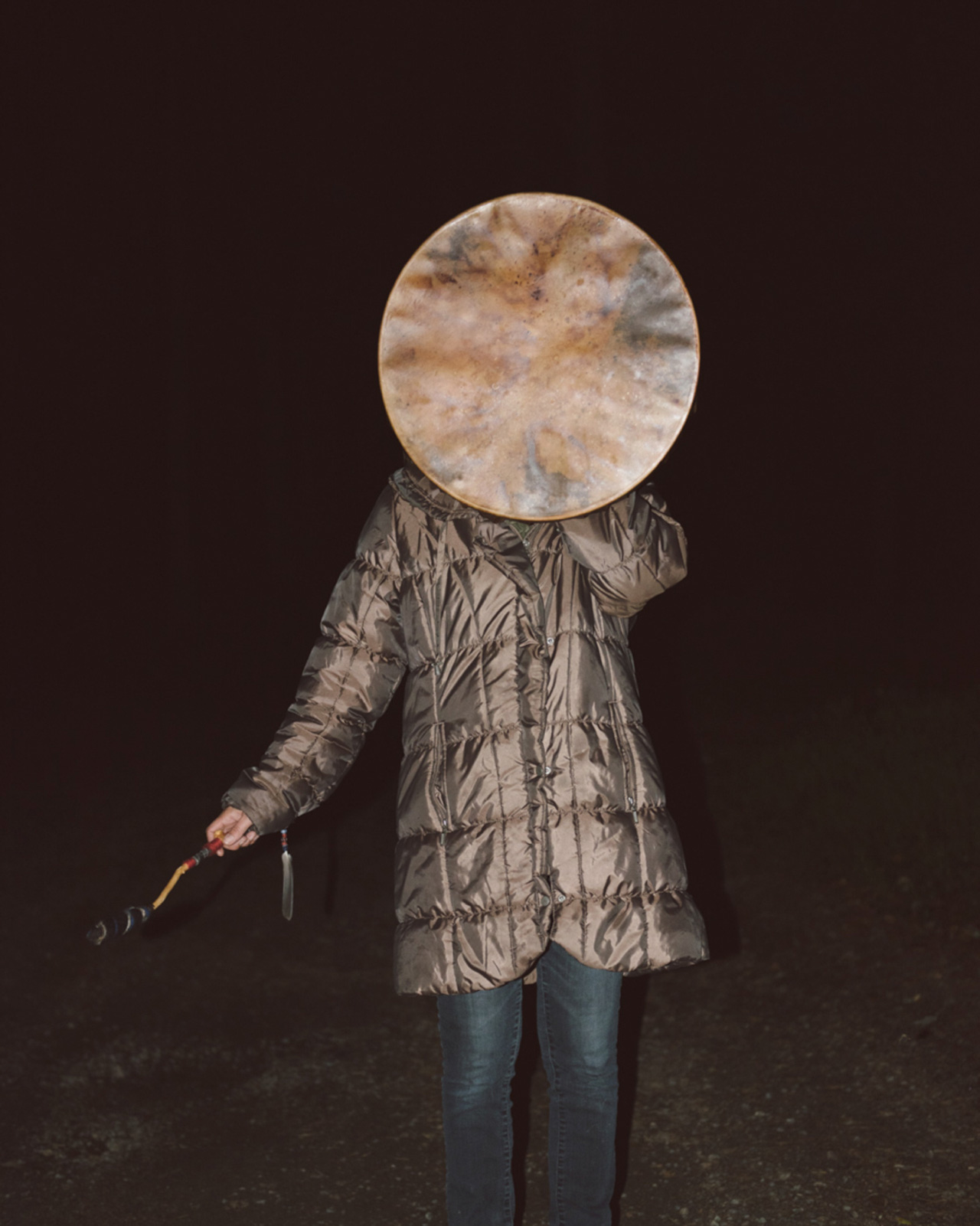 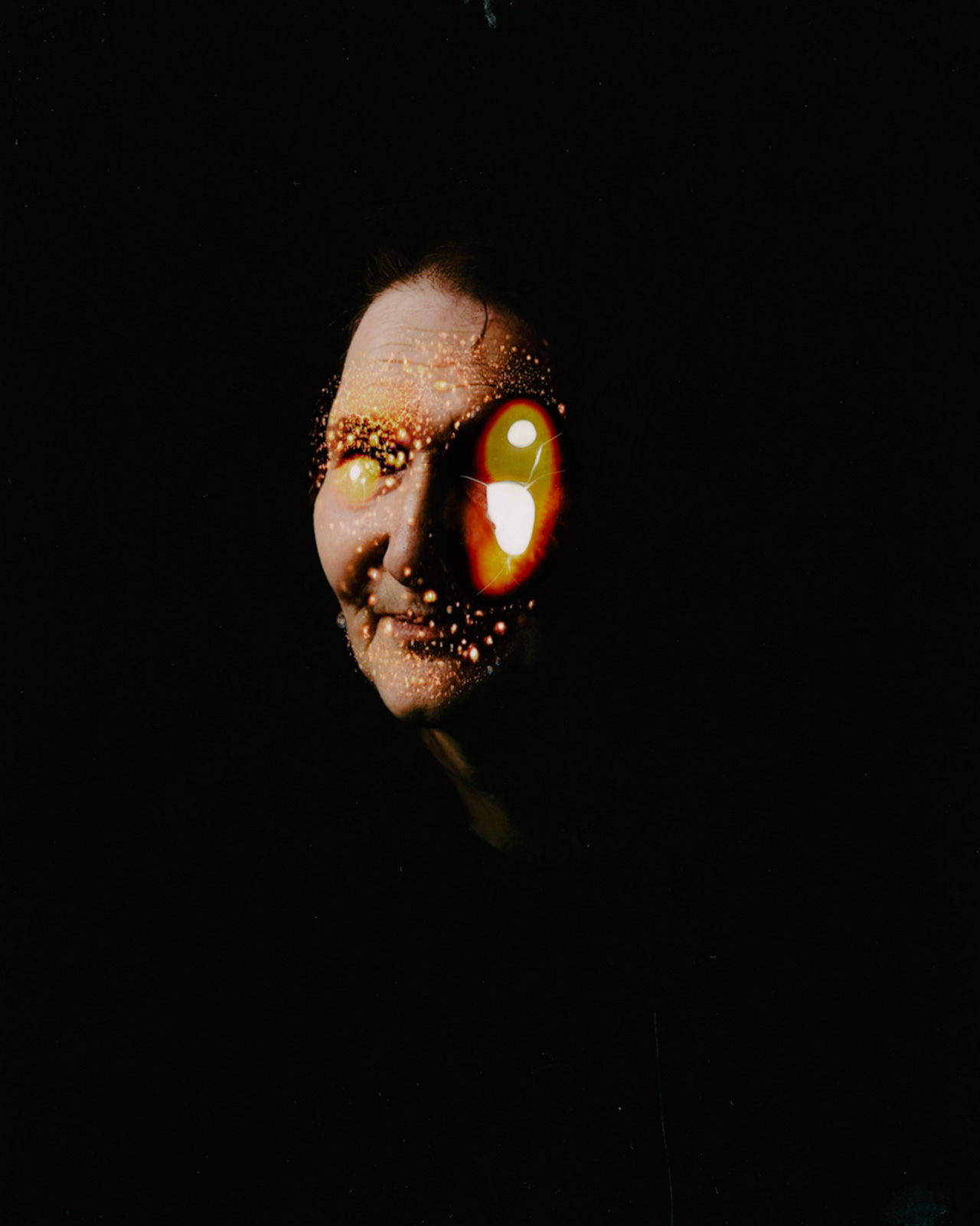 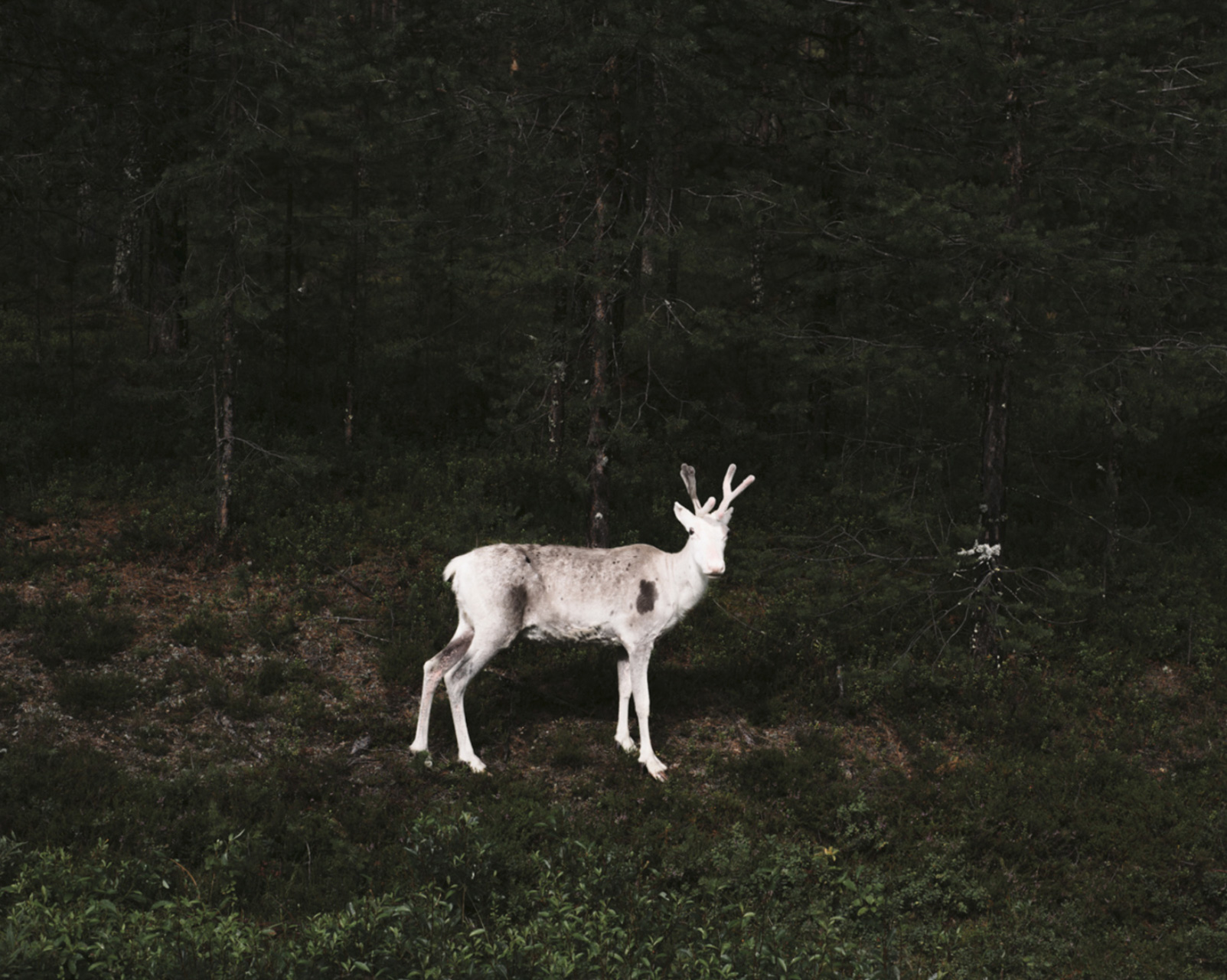 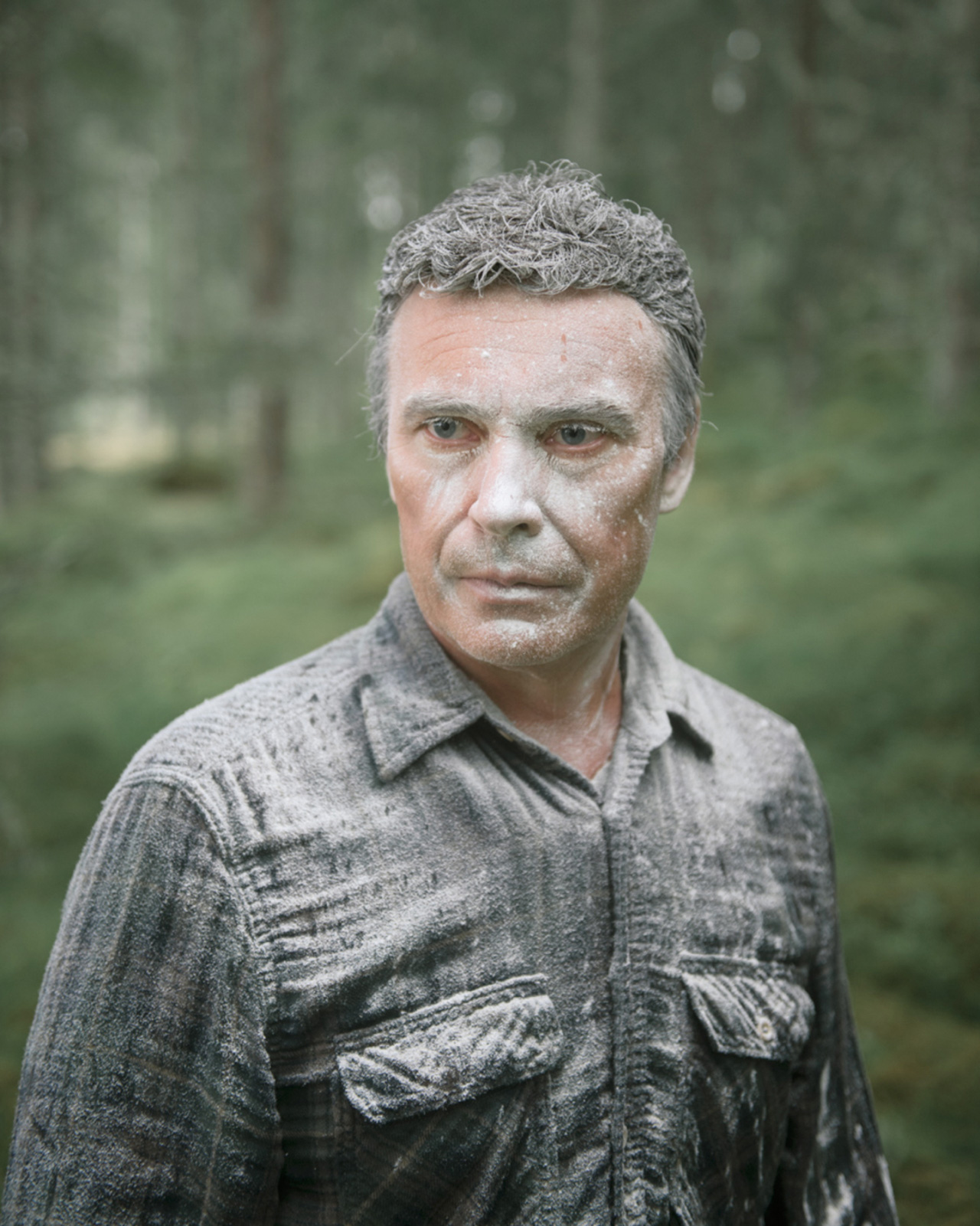 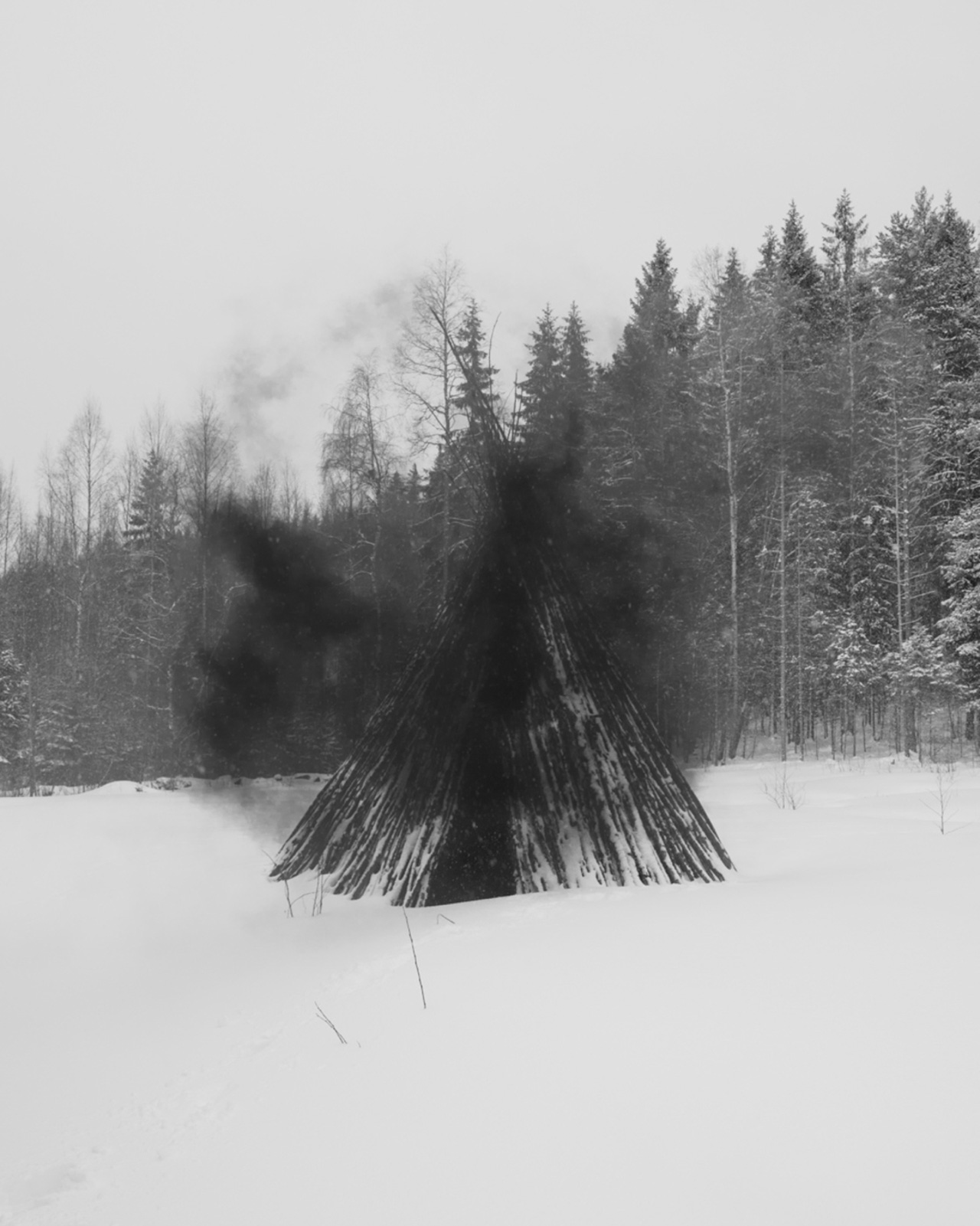 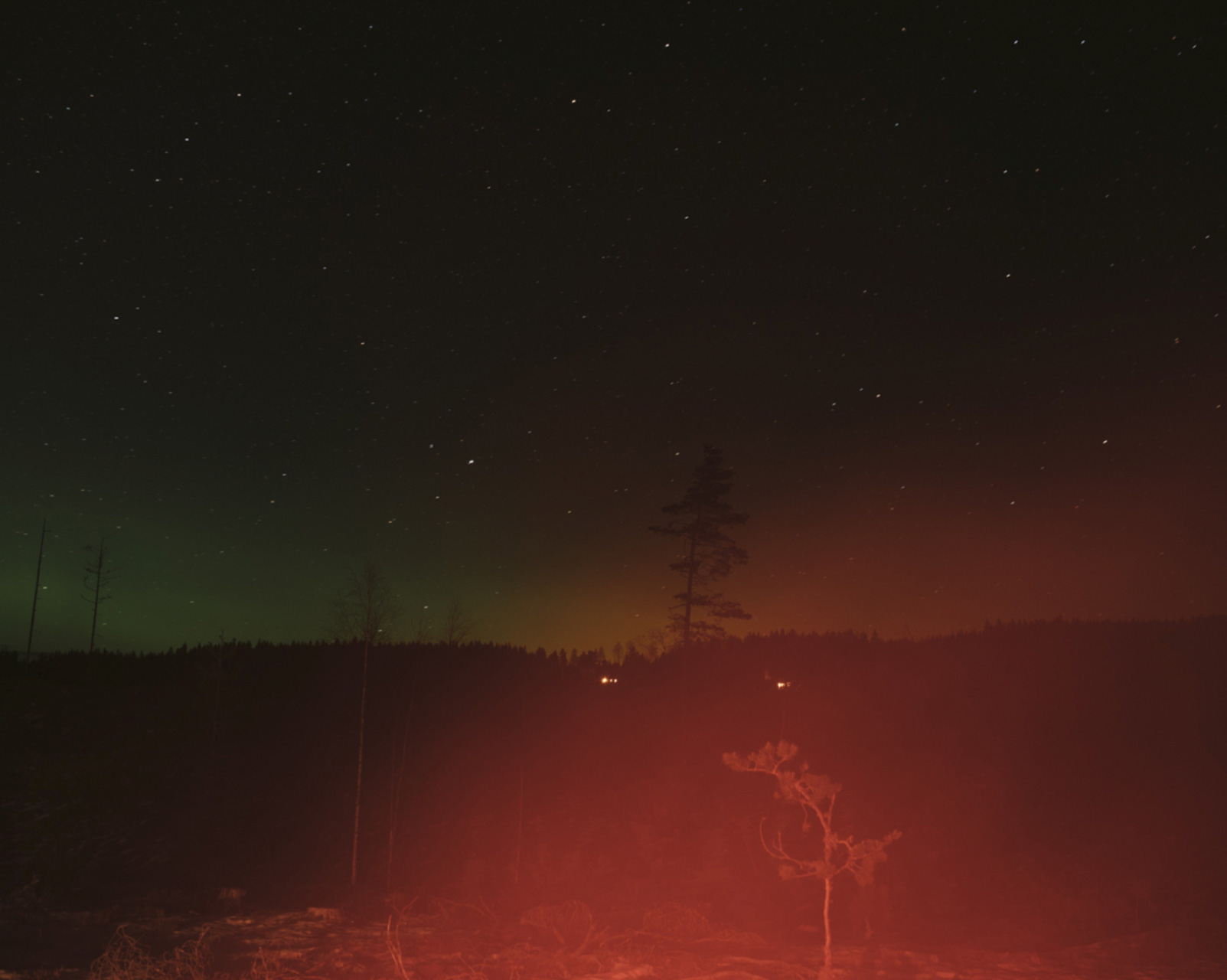 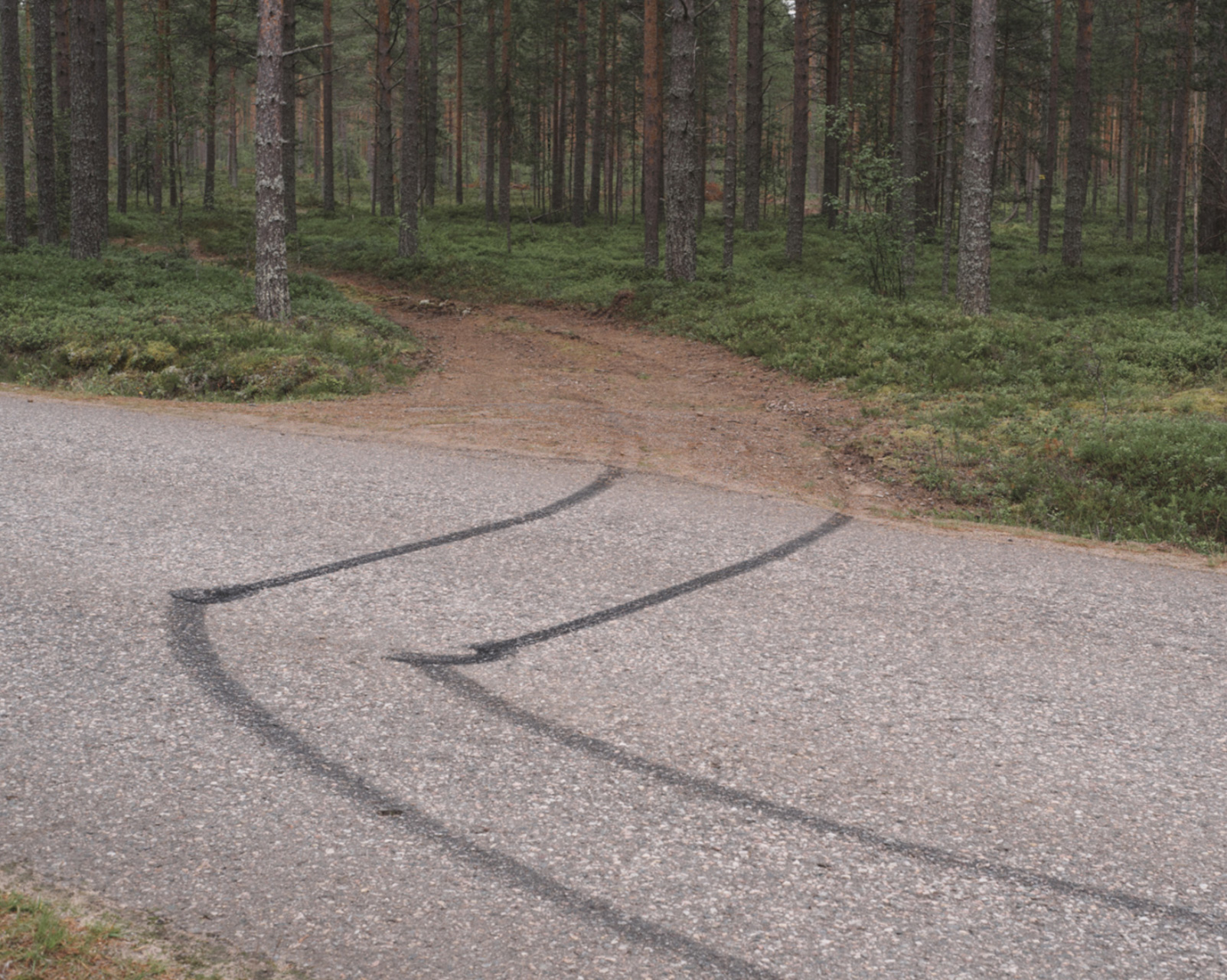 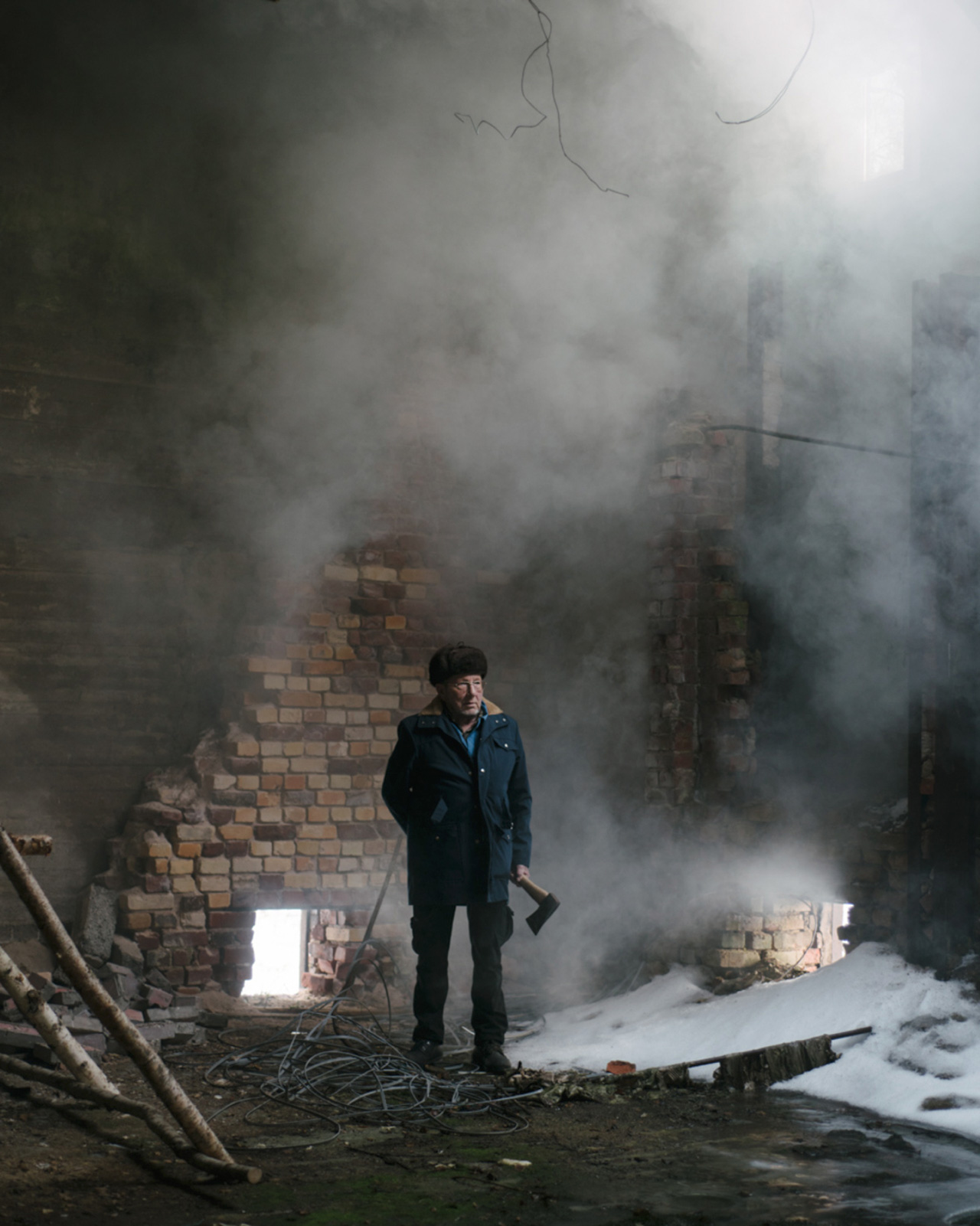 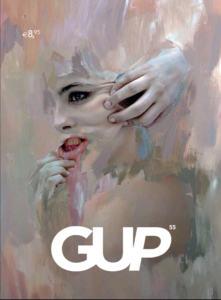 Norwegian photographer Terje Abusdal (b. 1978) operates between fact and fiction in his latest series Slash and Burn, named after the ancient agricultural method of consciously cutting and burning plant-life to create new land. Abusdal focuses on the Finnish farmers in Norway who executed this practice in the early 1600s; Called the Forest Finns, they’re often associated with shamanistic traditions that could heal and protect, or safeguard against evil. As more and more people feel connected to this mystical, nomadic way of living, Abusdal decided to investigate what it means to be a Forest Finn today.

Showcasing a wide variety of thought-provoking portraits, his work focuses on the exploration of the self in terms of identity and belonging. All dressed up in an animal pelt or sprinkled in baking flour, the Forest Finns are placed next to supernatural surroundings covered in black smoke or fire bombs. Abusdal makes use of these theatrical scenes to engage with the mystical and draw into question what’s real and what’s not. As he’s not giving all of his secrets right away, Abusdal definitely succeeds in capturing this phenomenon like a modern day fairy-tale.