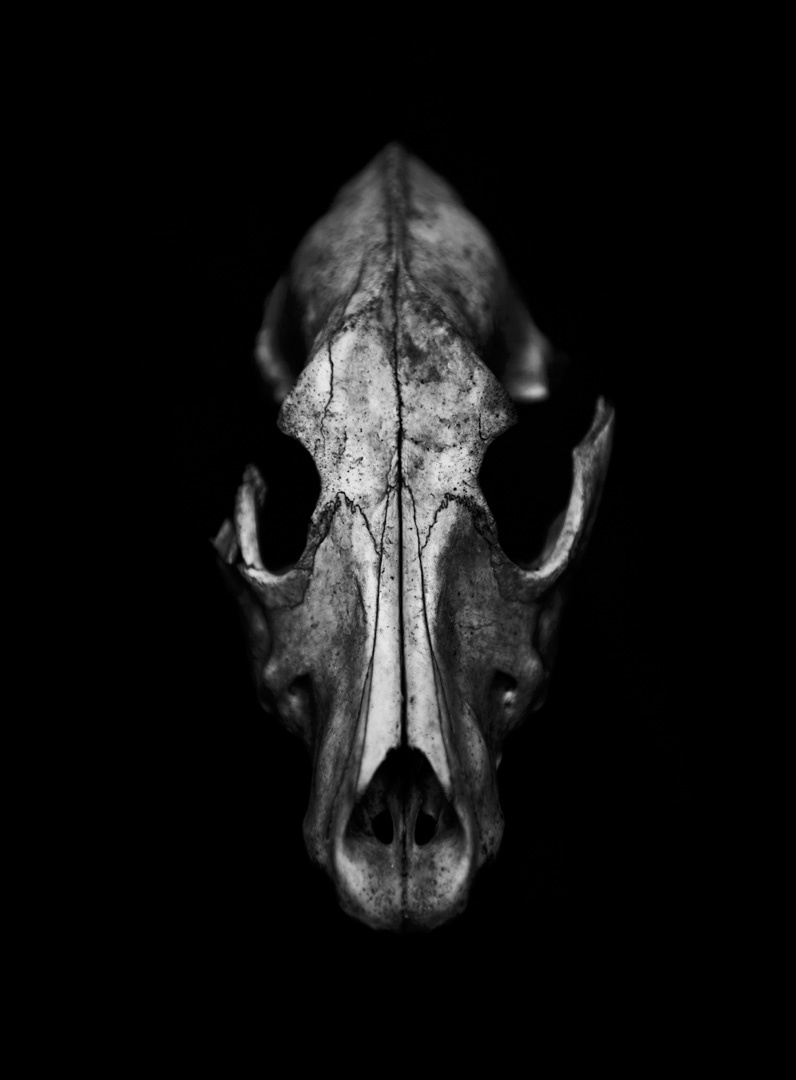 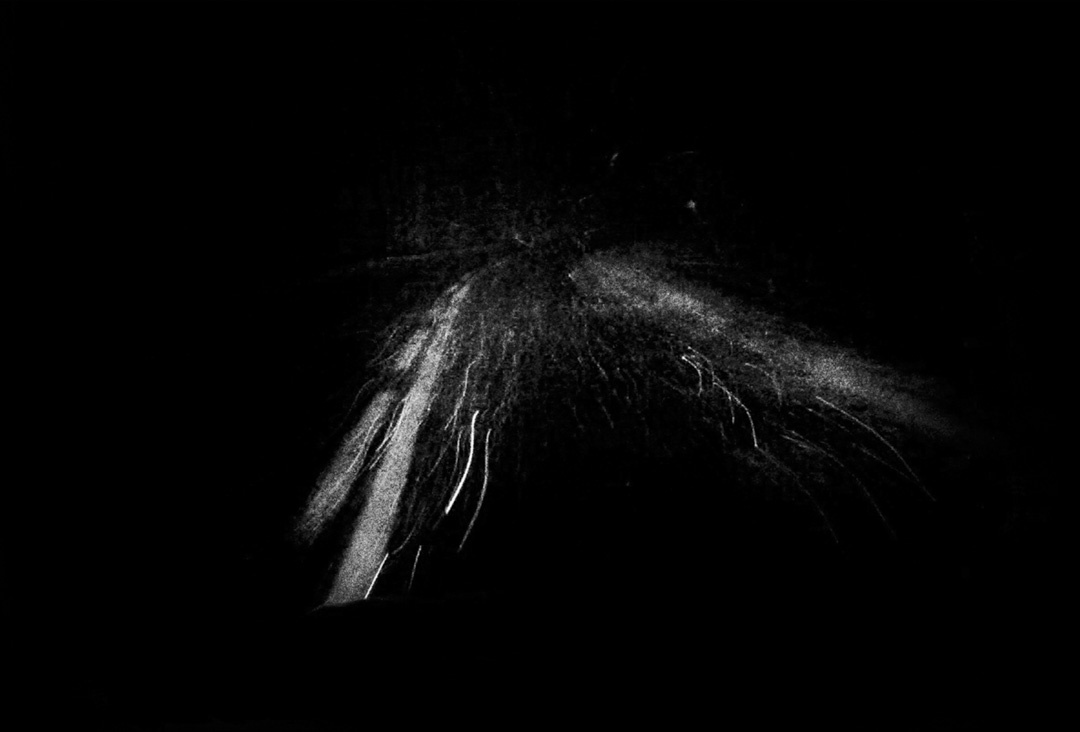 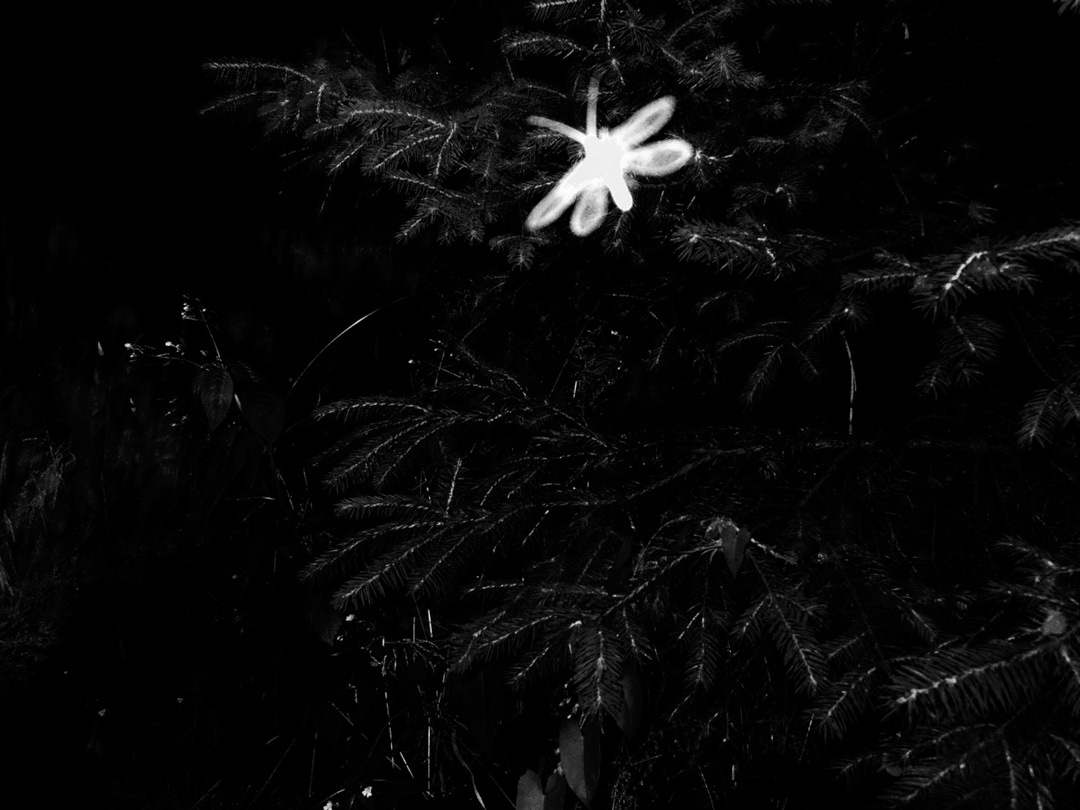 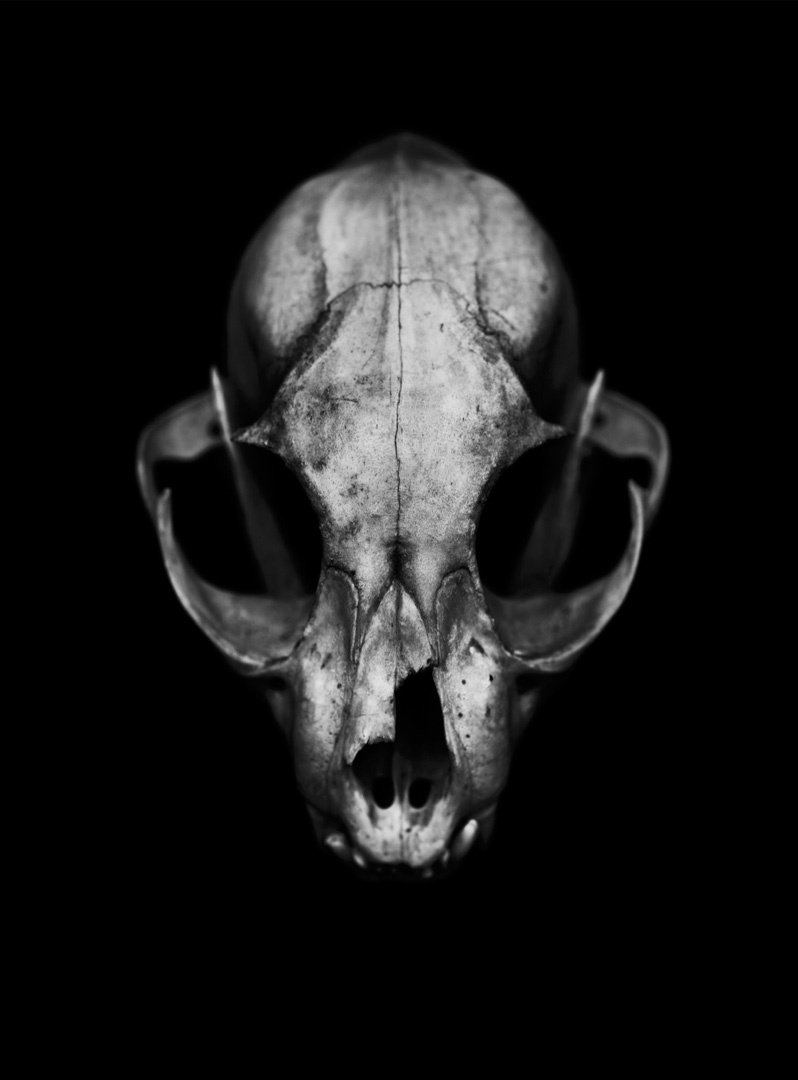 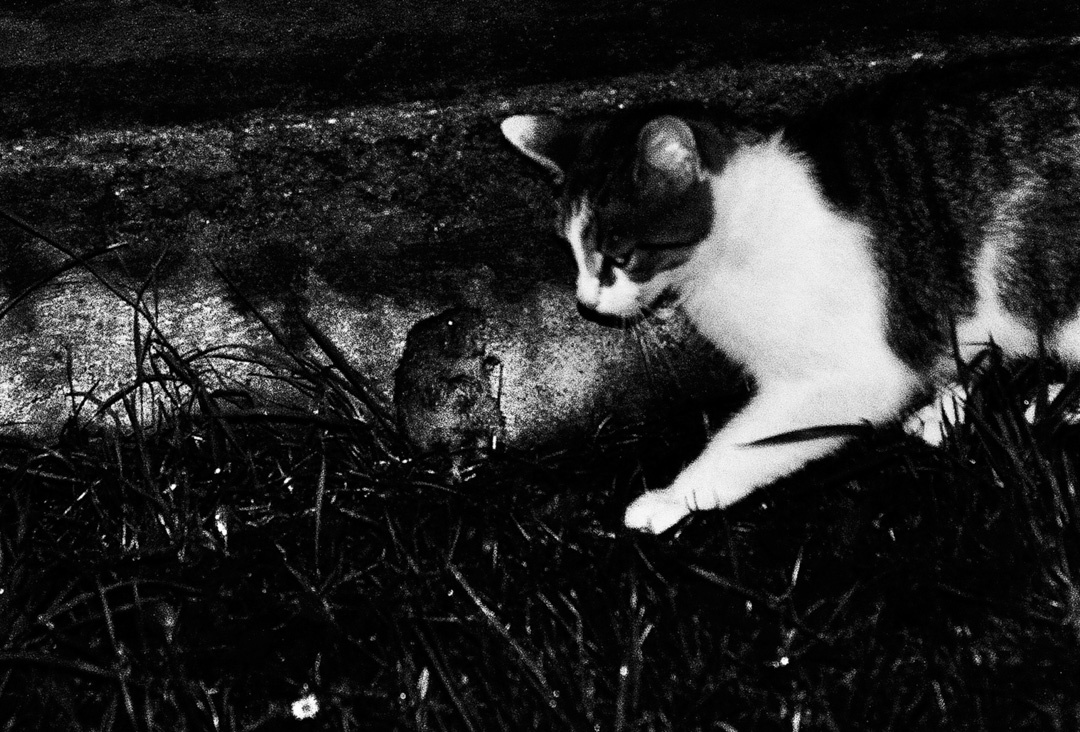 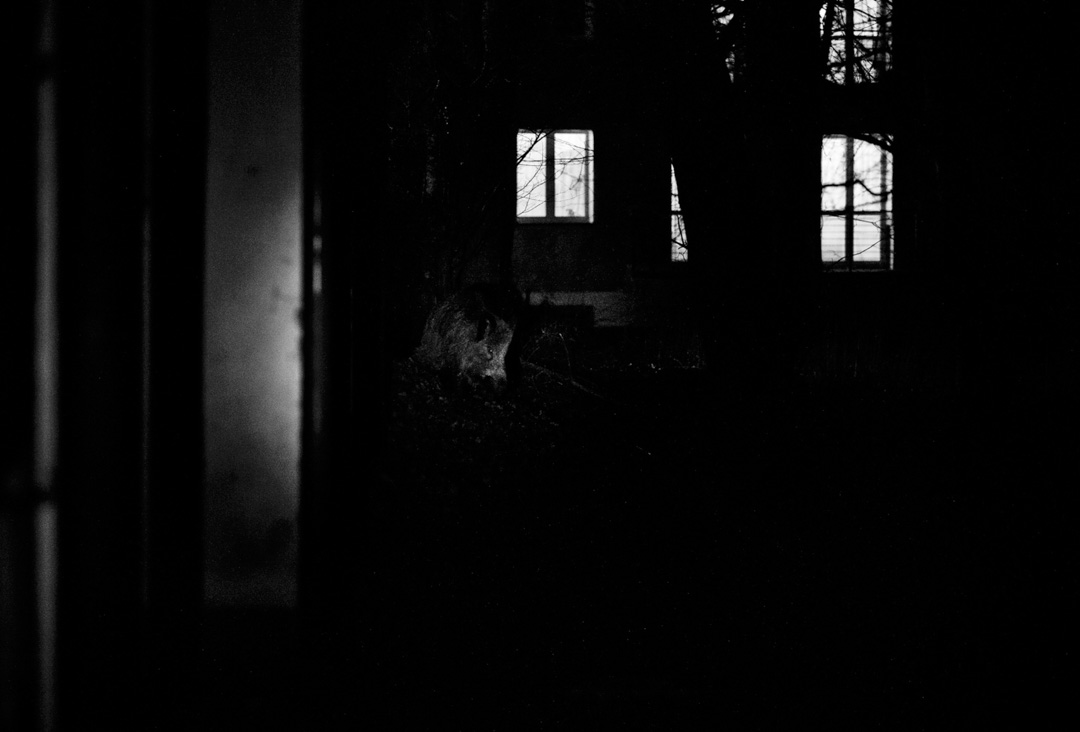 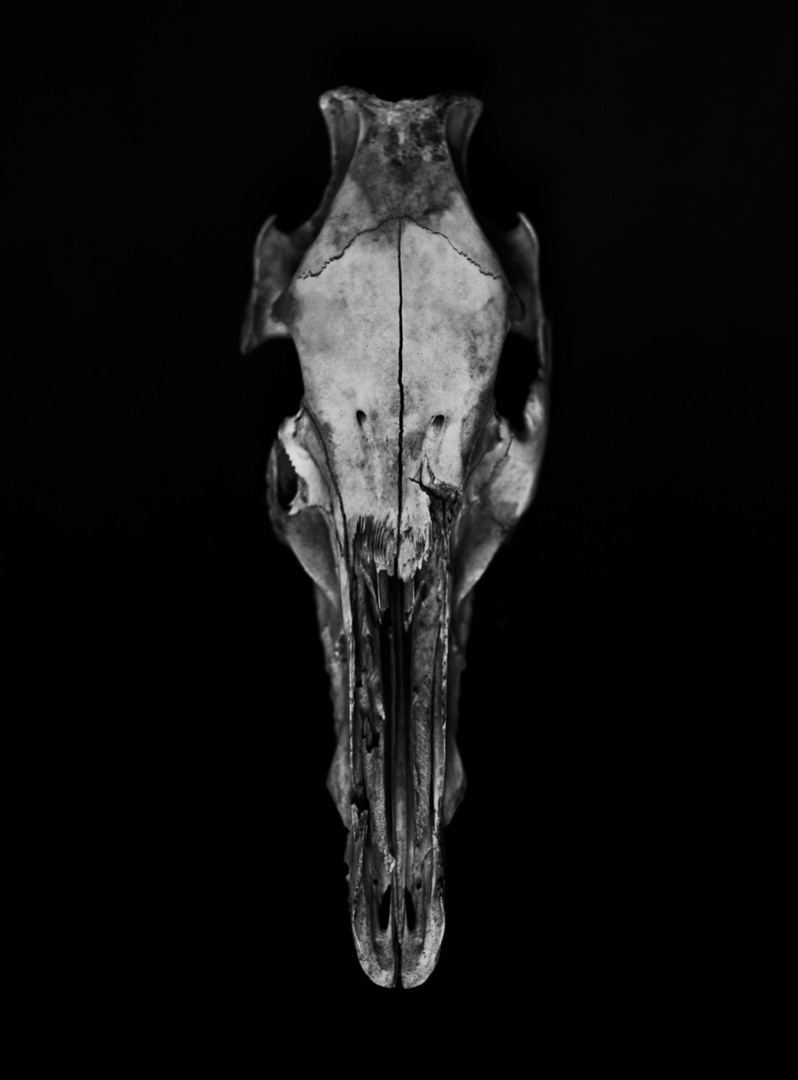 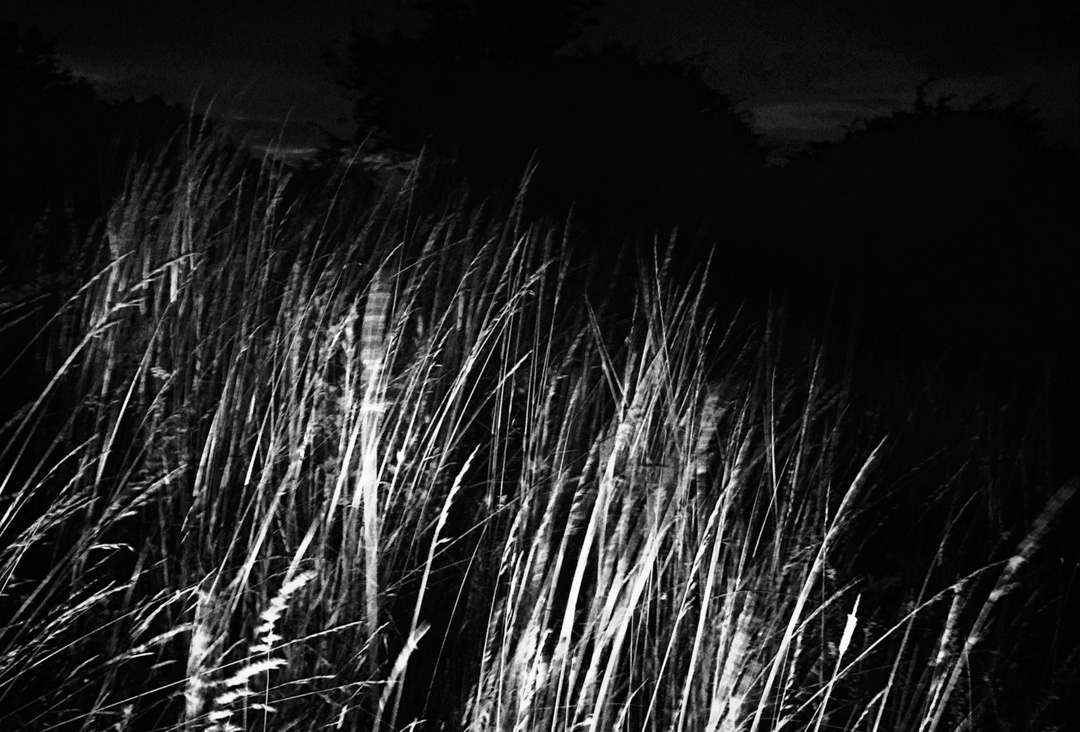 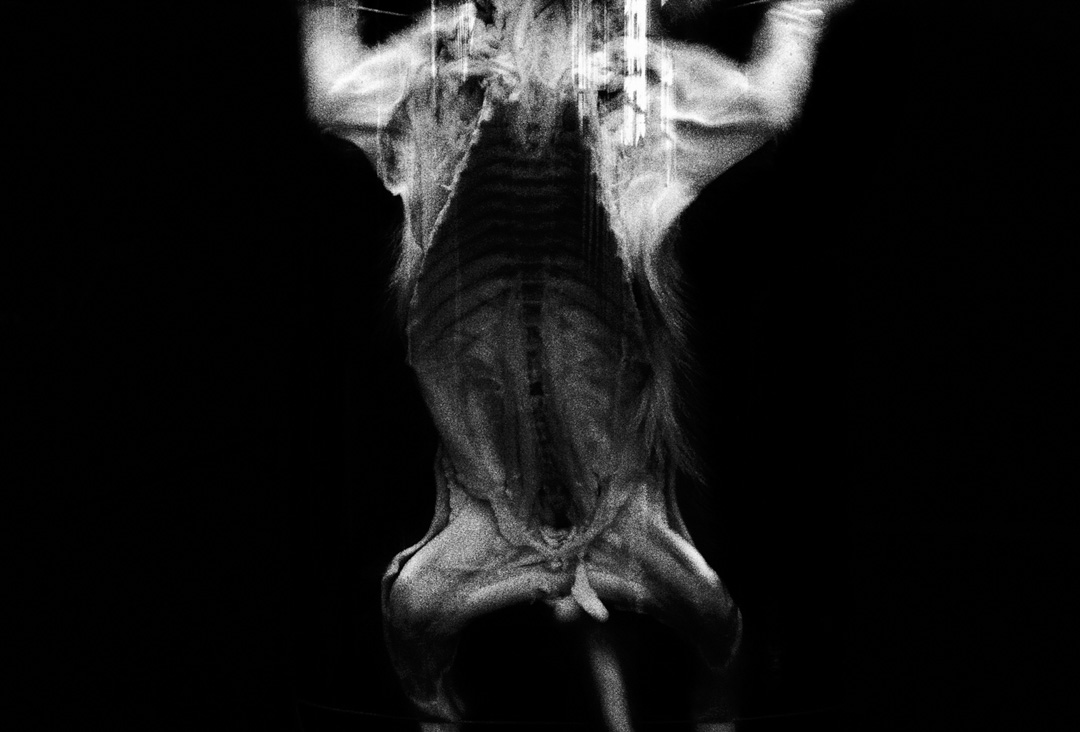 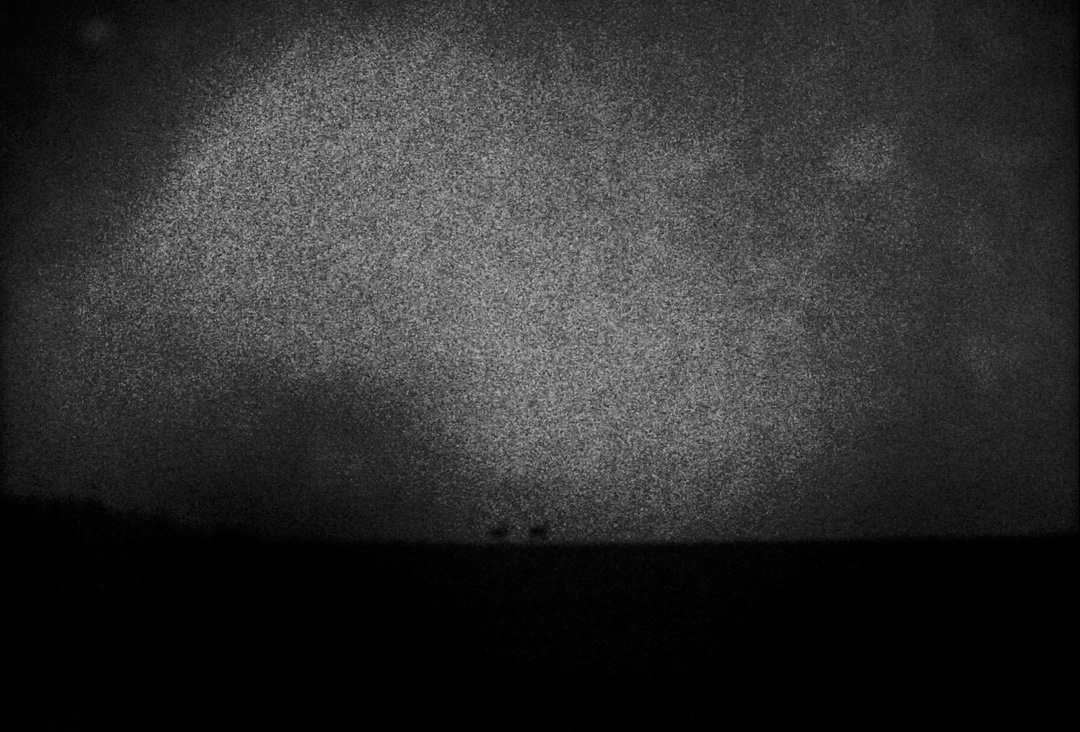 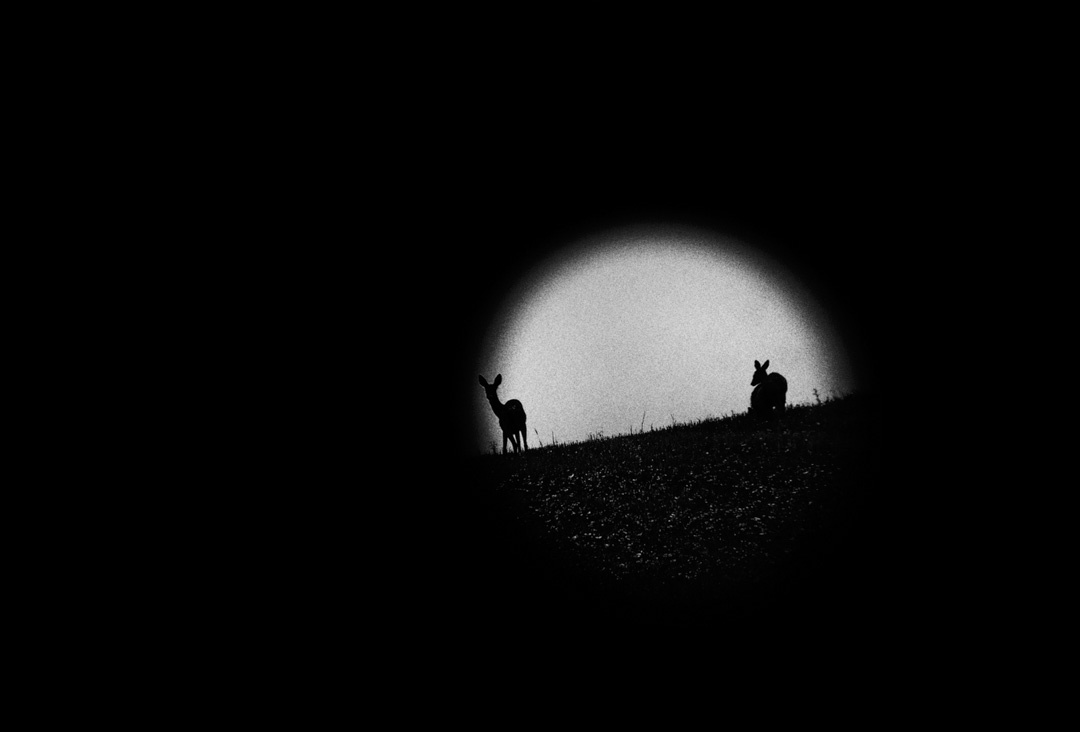 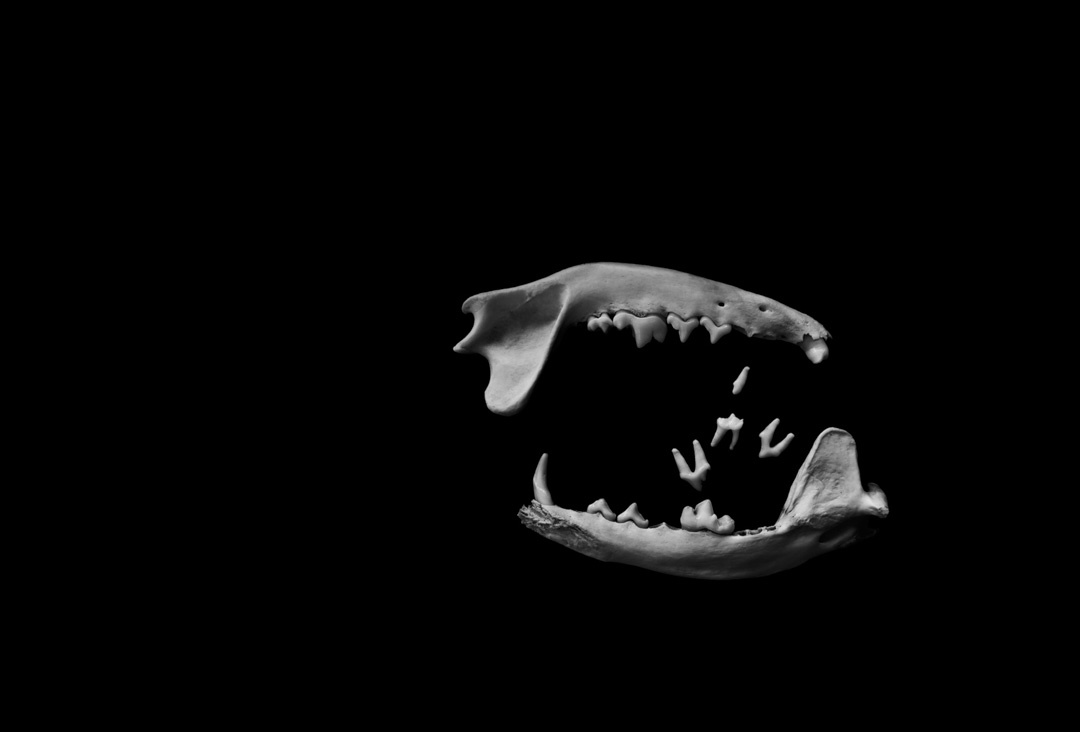 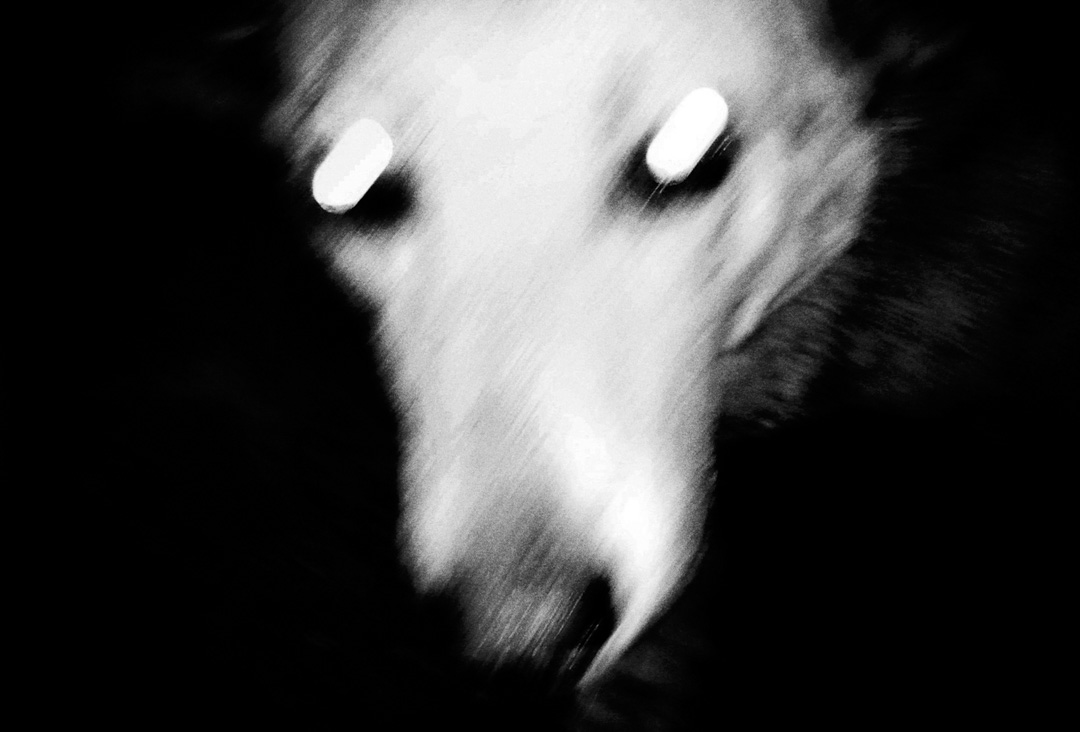 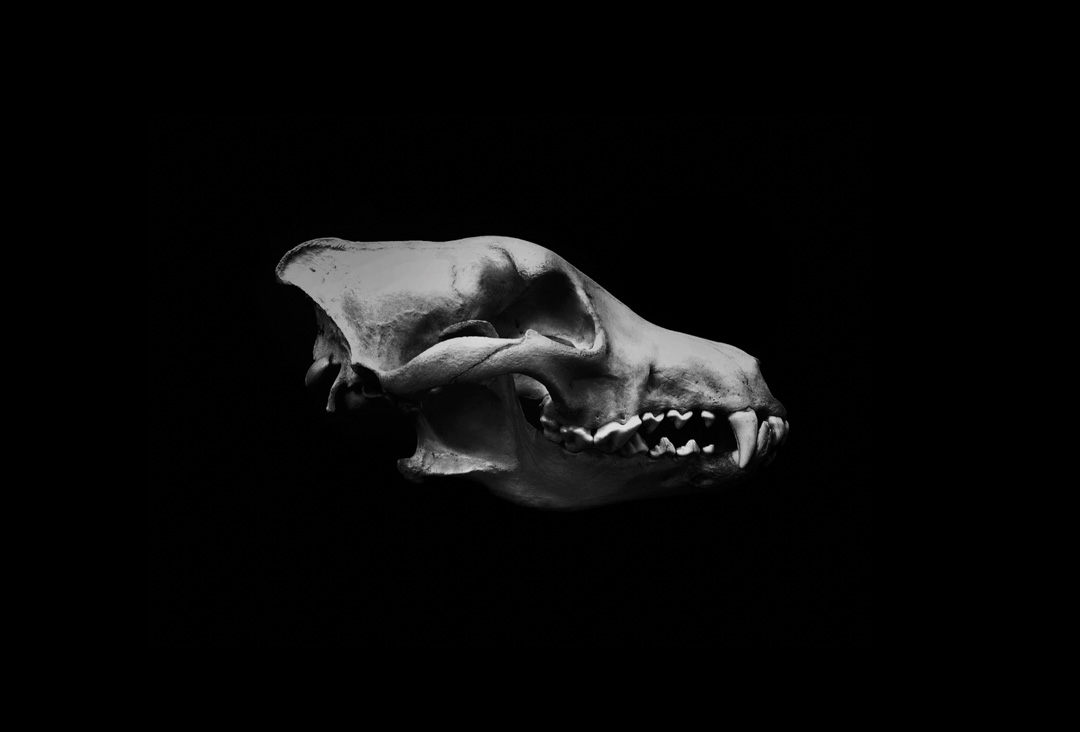 “It all started with that one skull”, a symbol of mortality and vulnerability, a reminder that everything has its end, discovered by Polish photographer Michal Korta (1975). He found this animal skull whilst on a walk and after photographing it, created the series Shadowline, exploring animal instinct and death. Detailed black and white images of skulls, some found by Korta and others given to him by friends, are accompanied by grainy photos taken in dark night, of animals and nature. These haunting images create an uneasy feeling in the viewer, like when you stand in the dark and cannot see anything no matter how hard you look, even though you can sense you’re not alone. The photographer tries to imagine the original owner of each skull, preferring ones that have flaws or remains of organic matter on them, as they highlight the passage of time. Shadowline is a reminder that we are just animals too, however removed from our instincts we may be.

Michal Korta was one of the 38 photographers selected for the shortlist of GUP#47, our 10th anniversary issue, for which an Open Call was held.