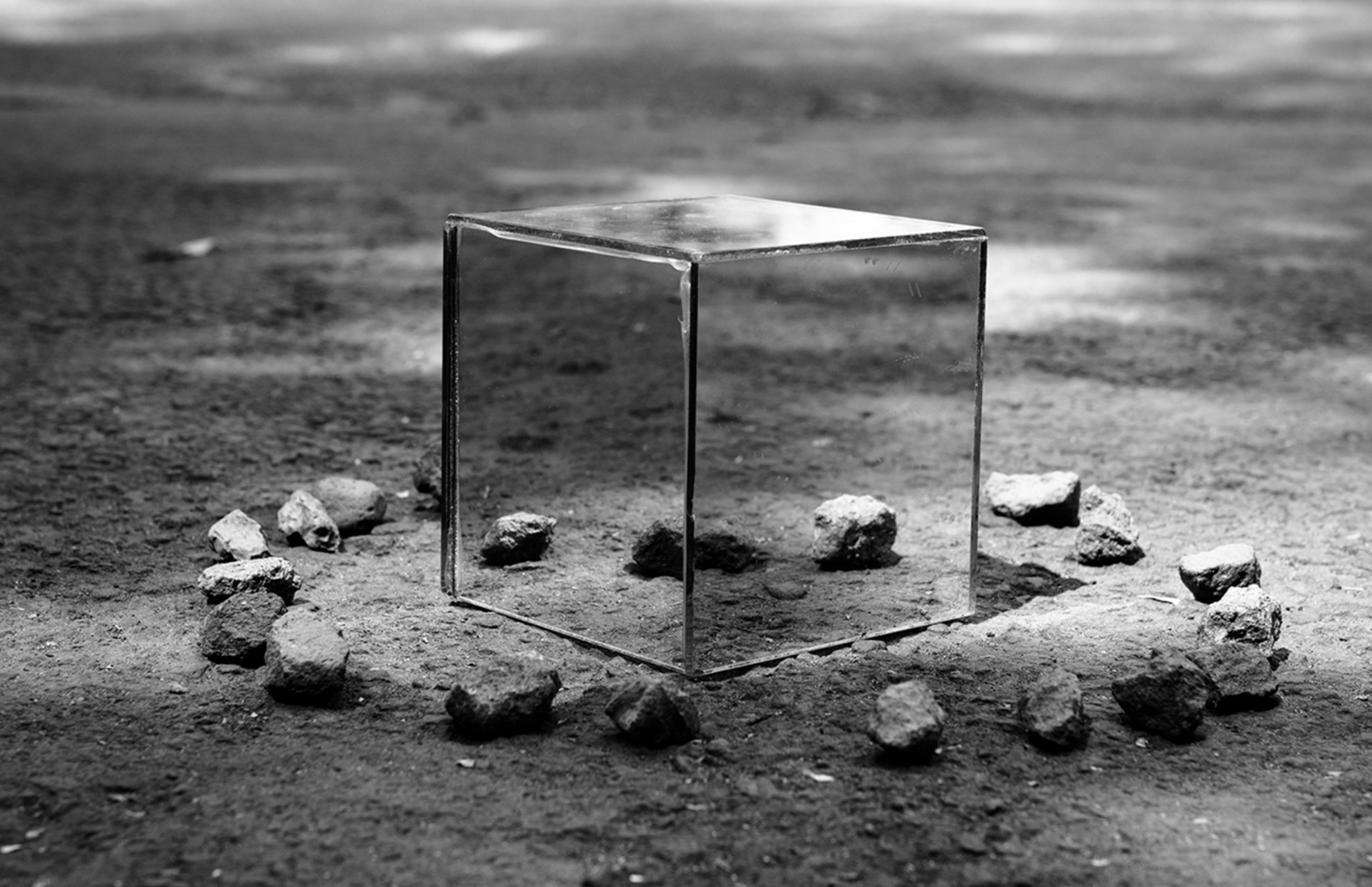 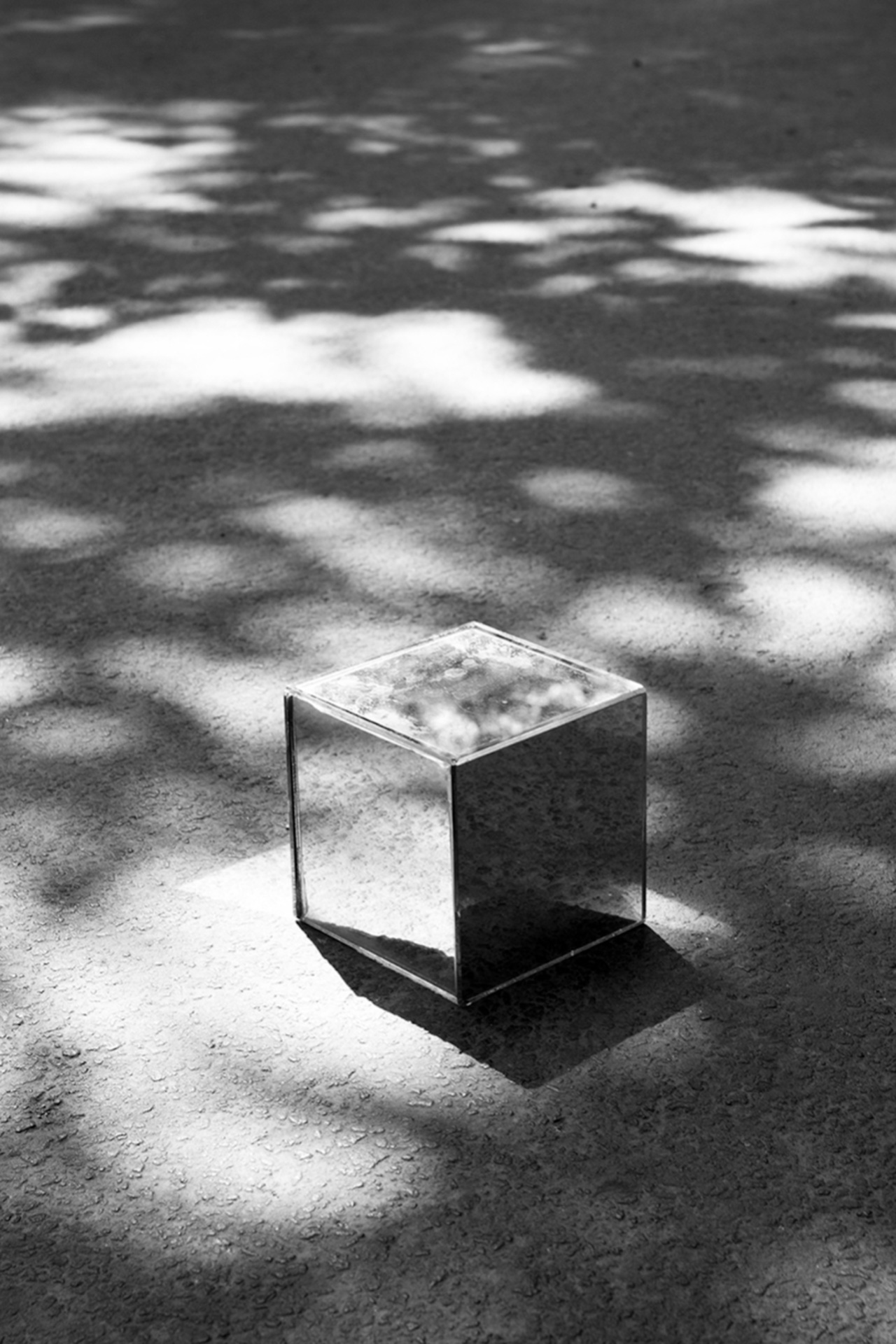 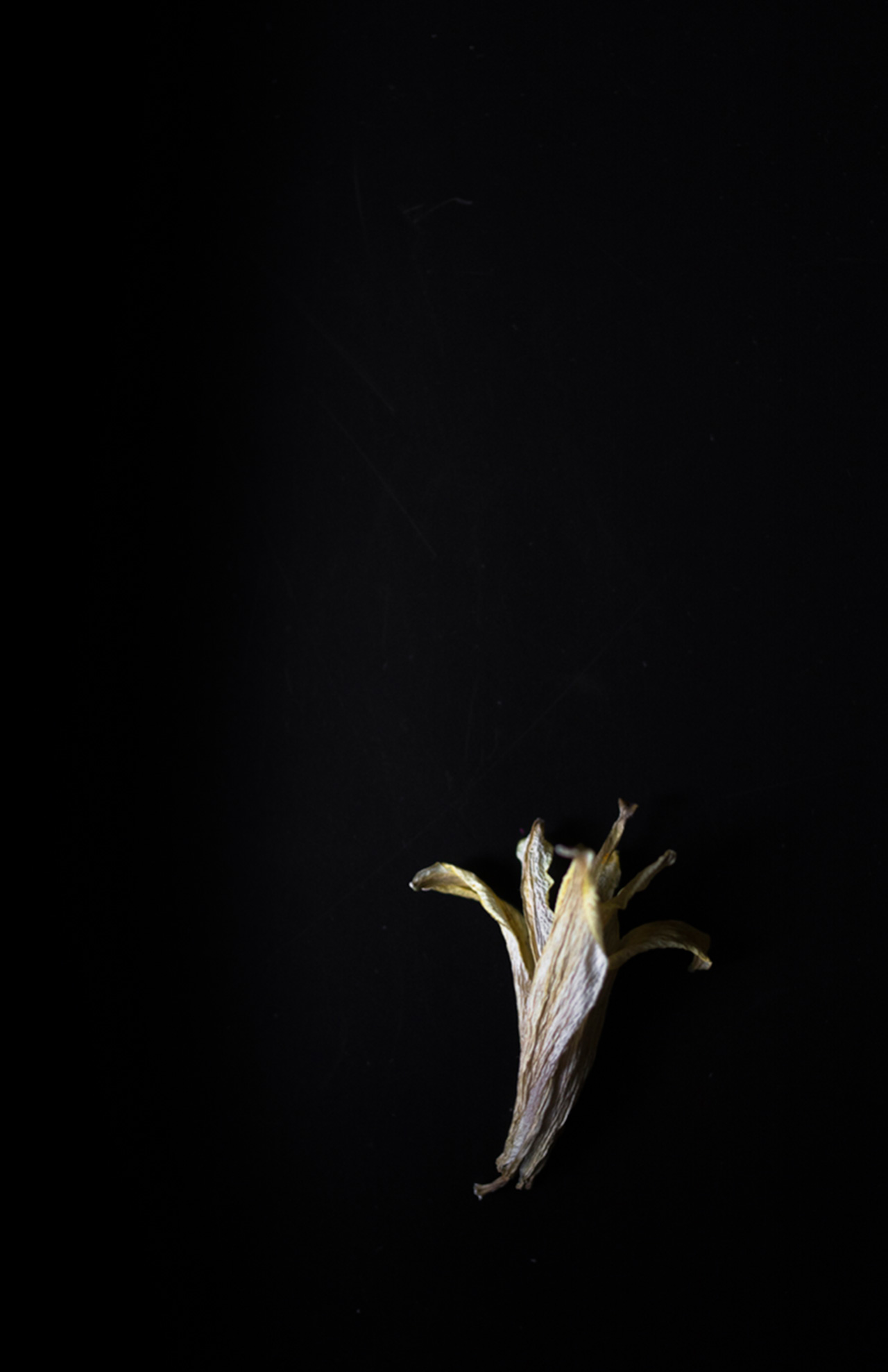 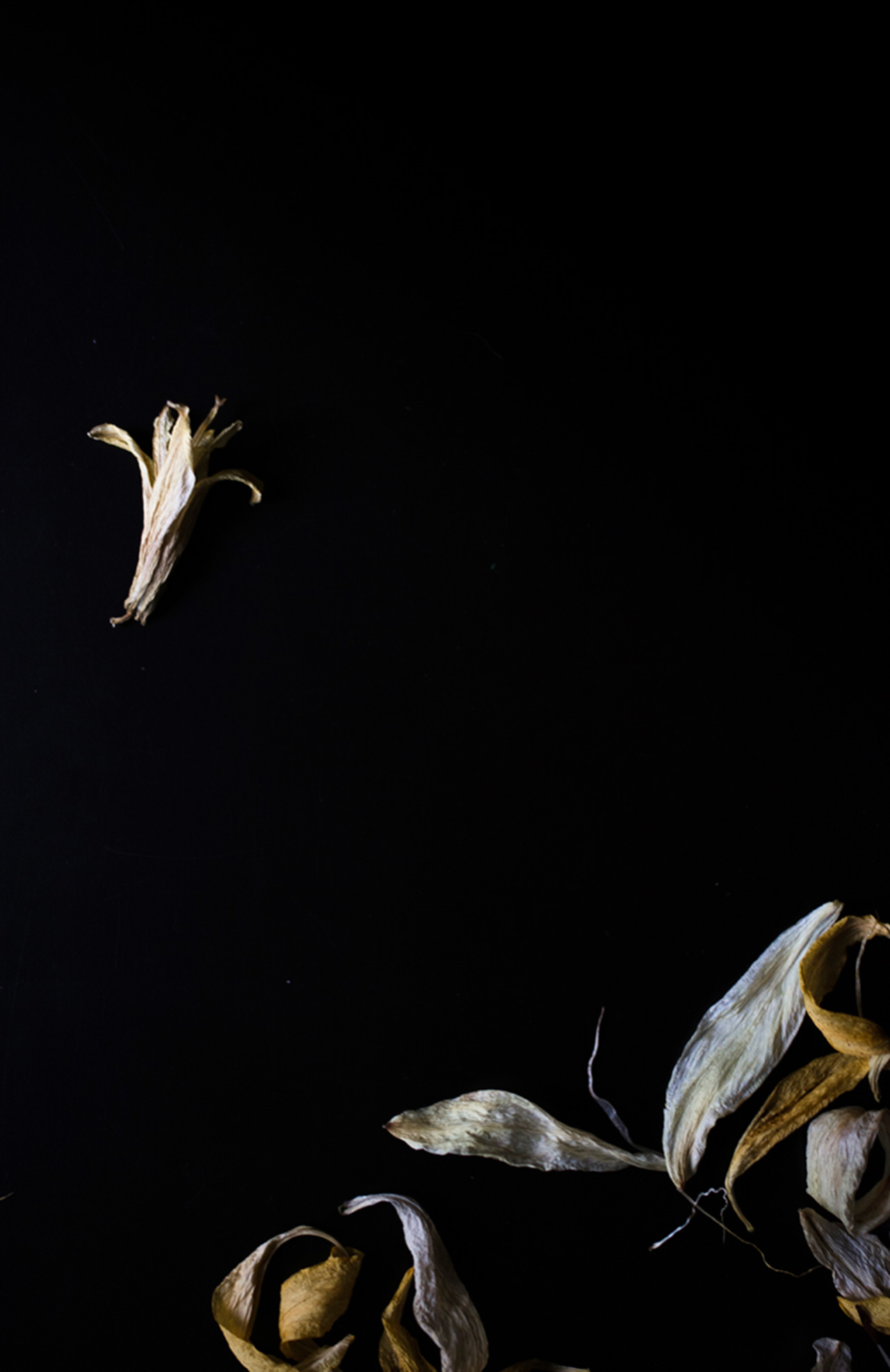 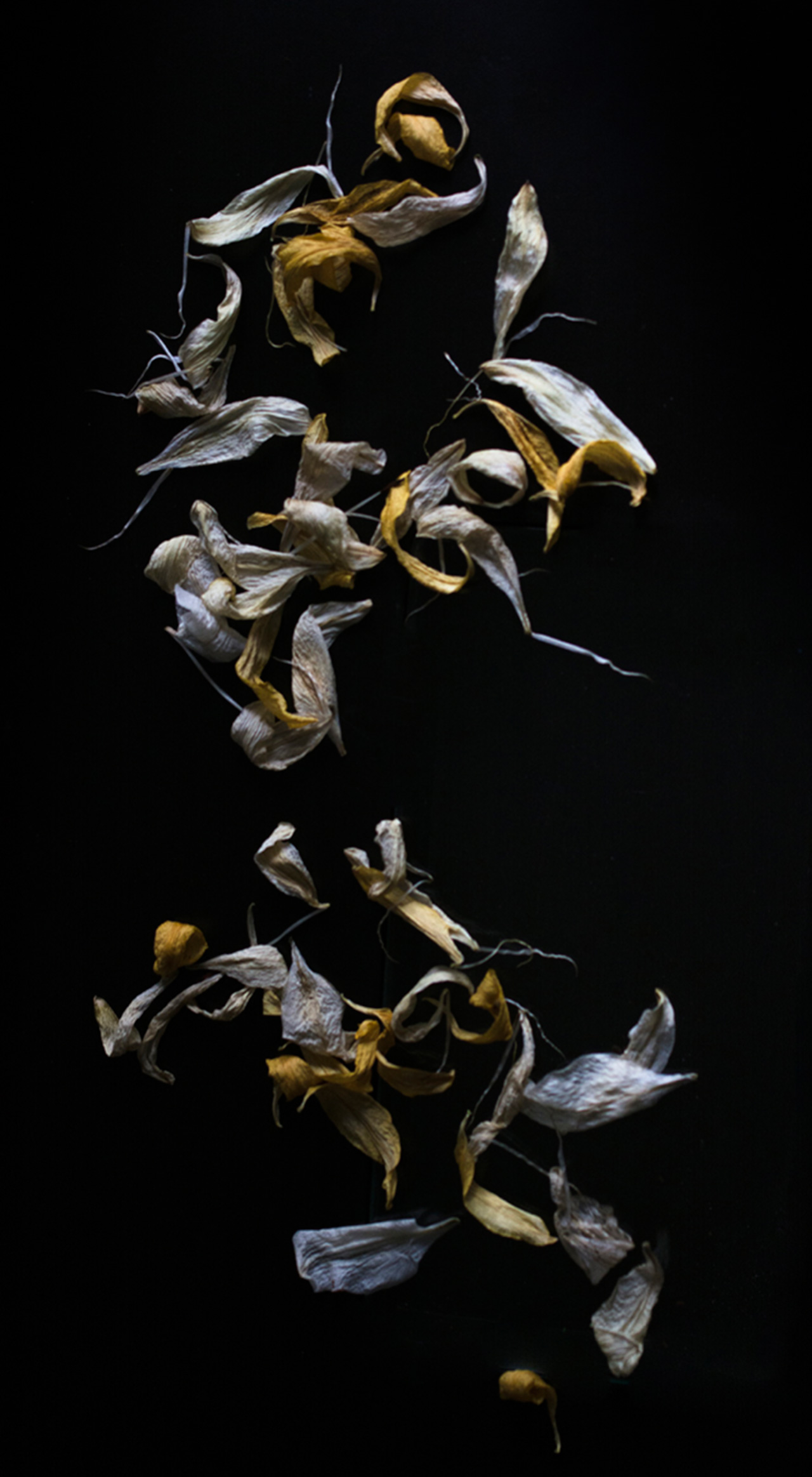 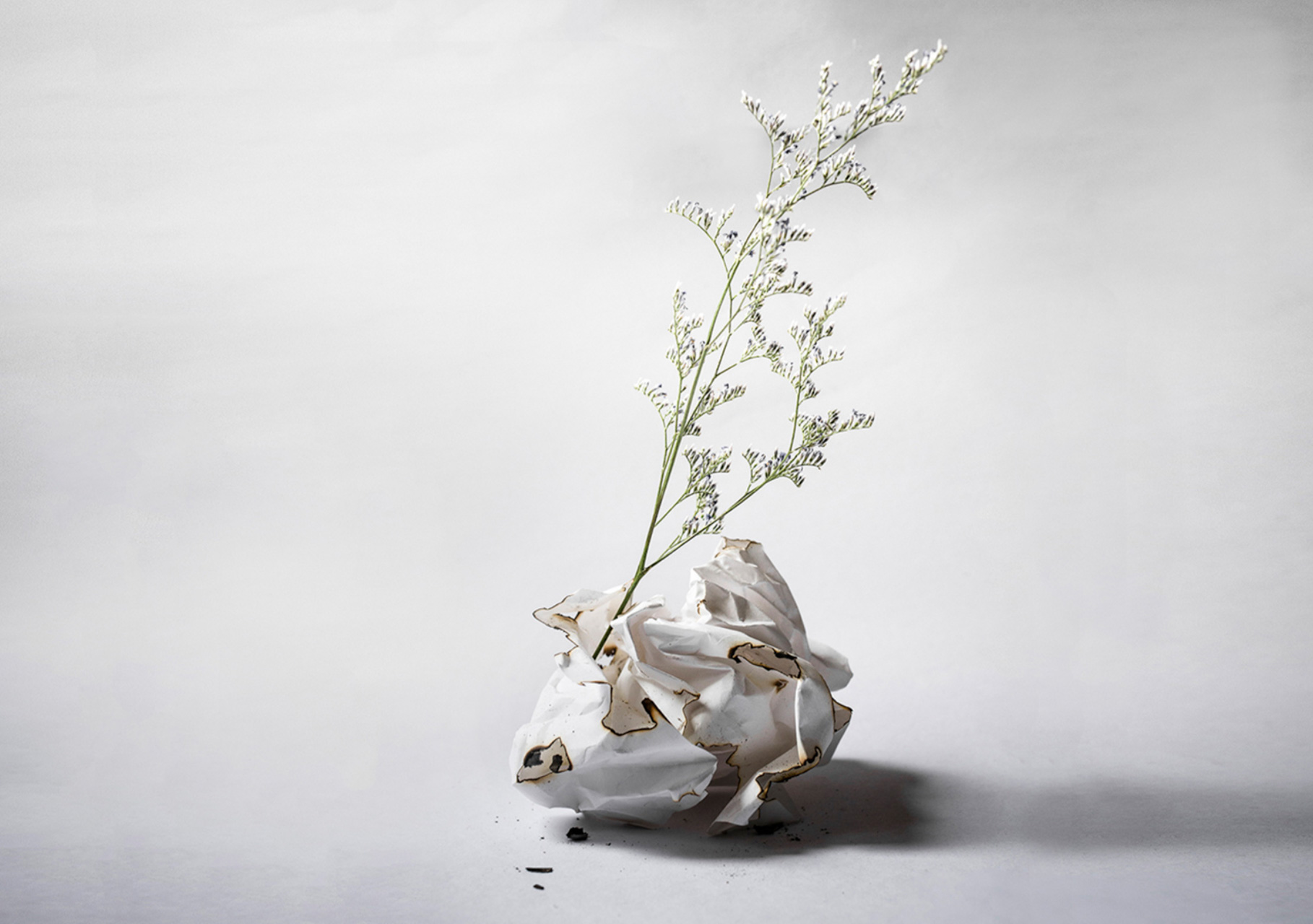 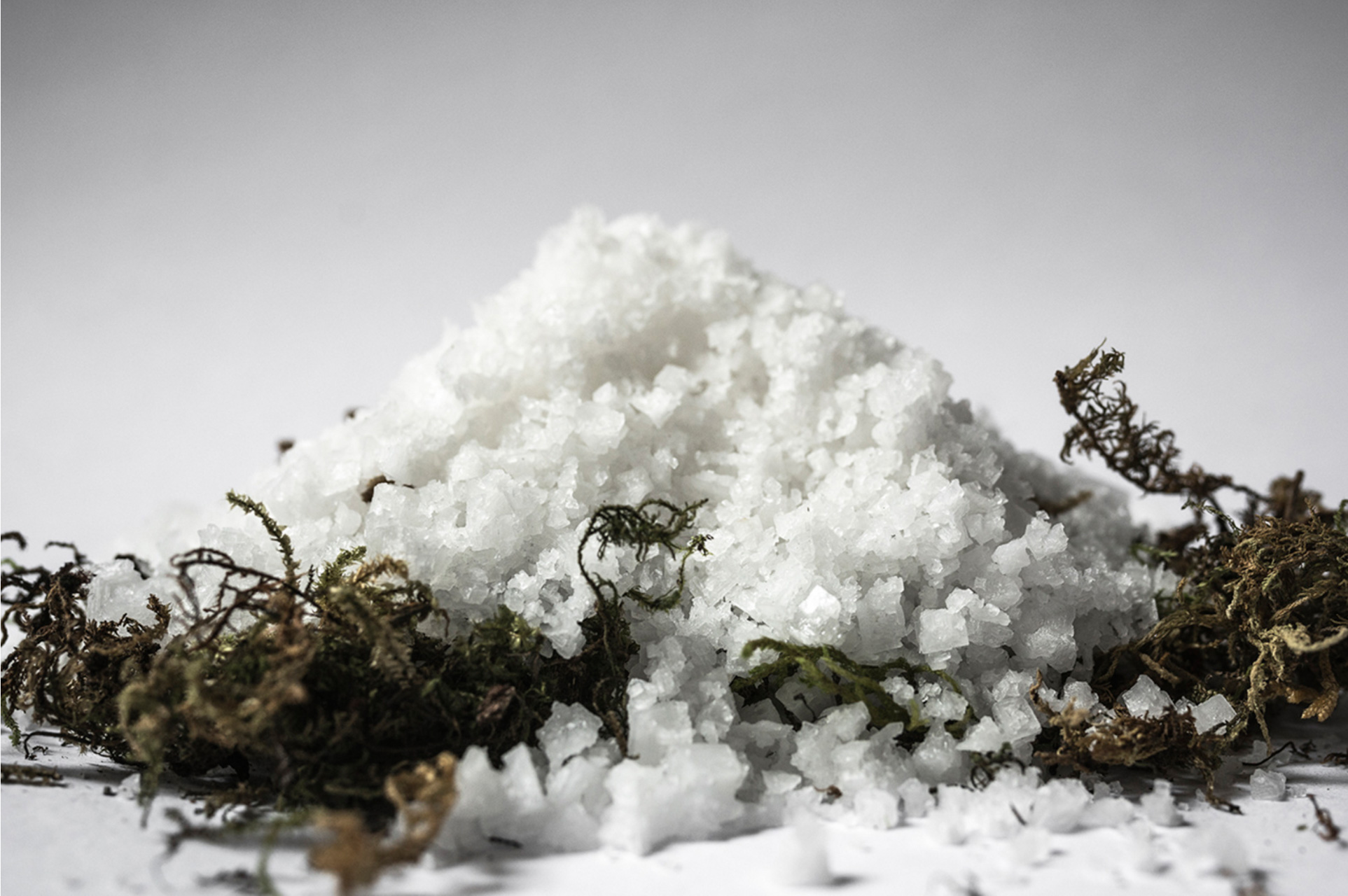 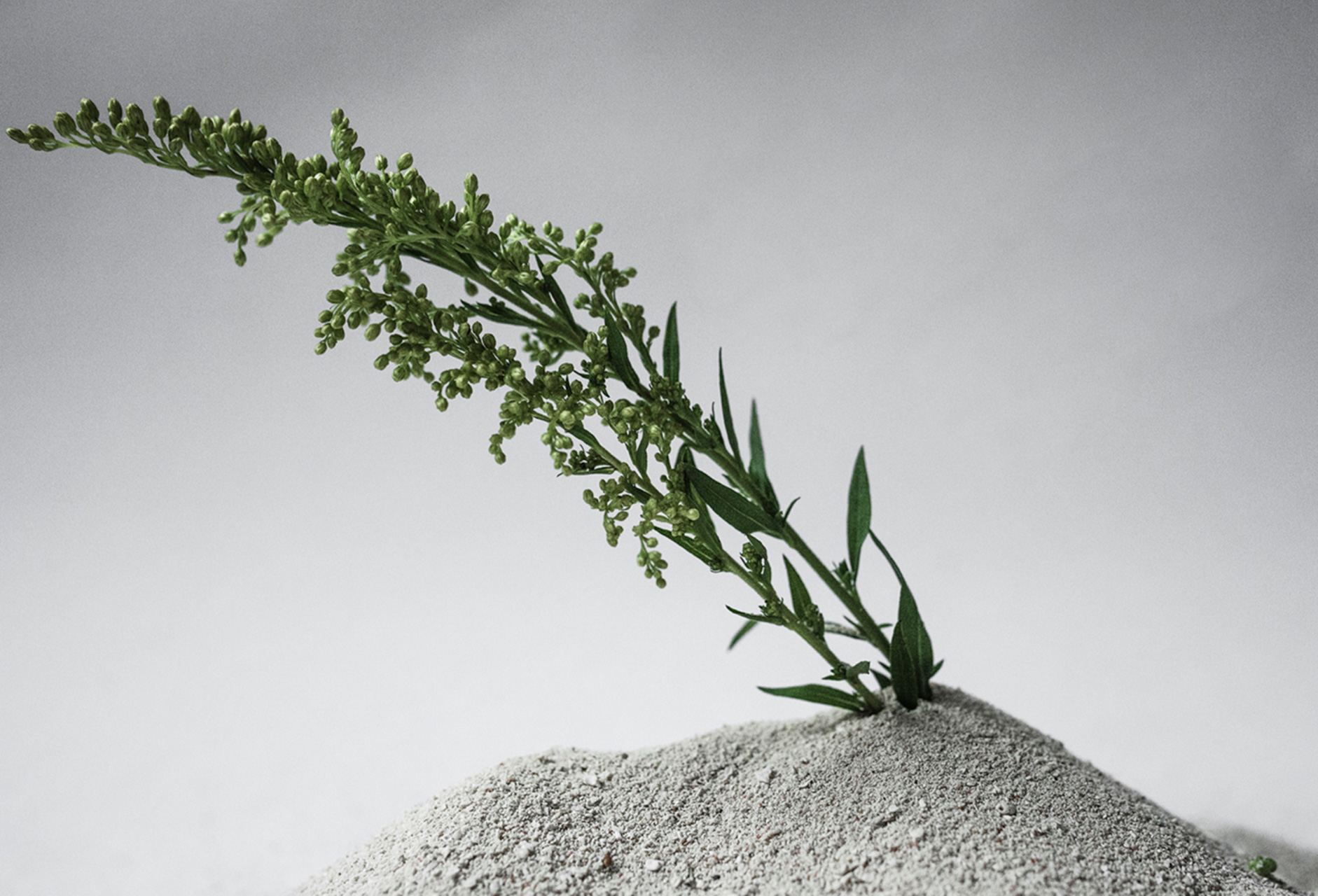 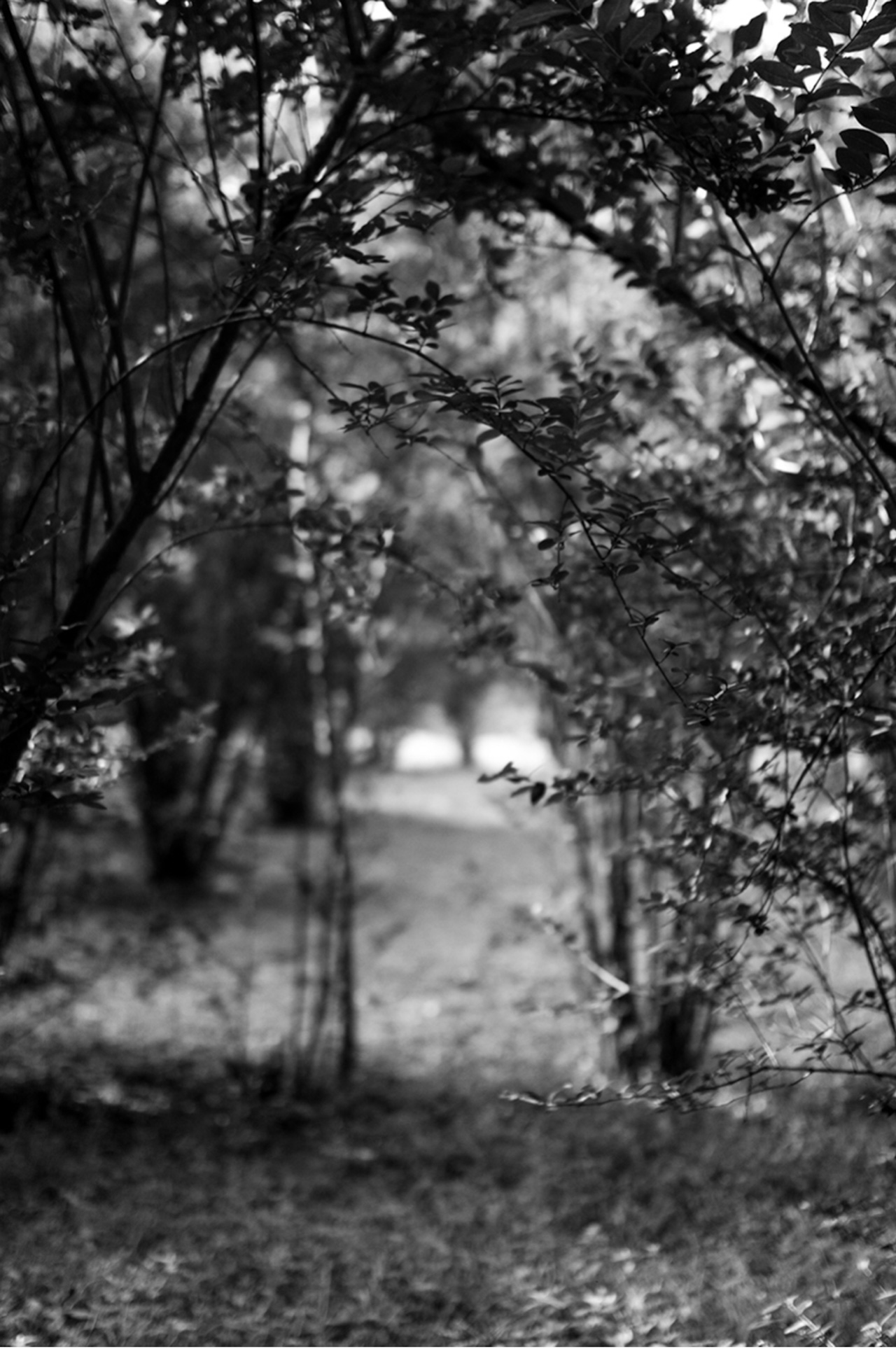 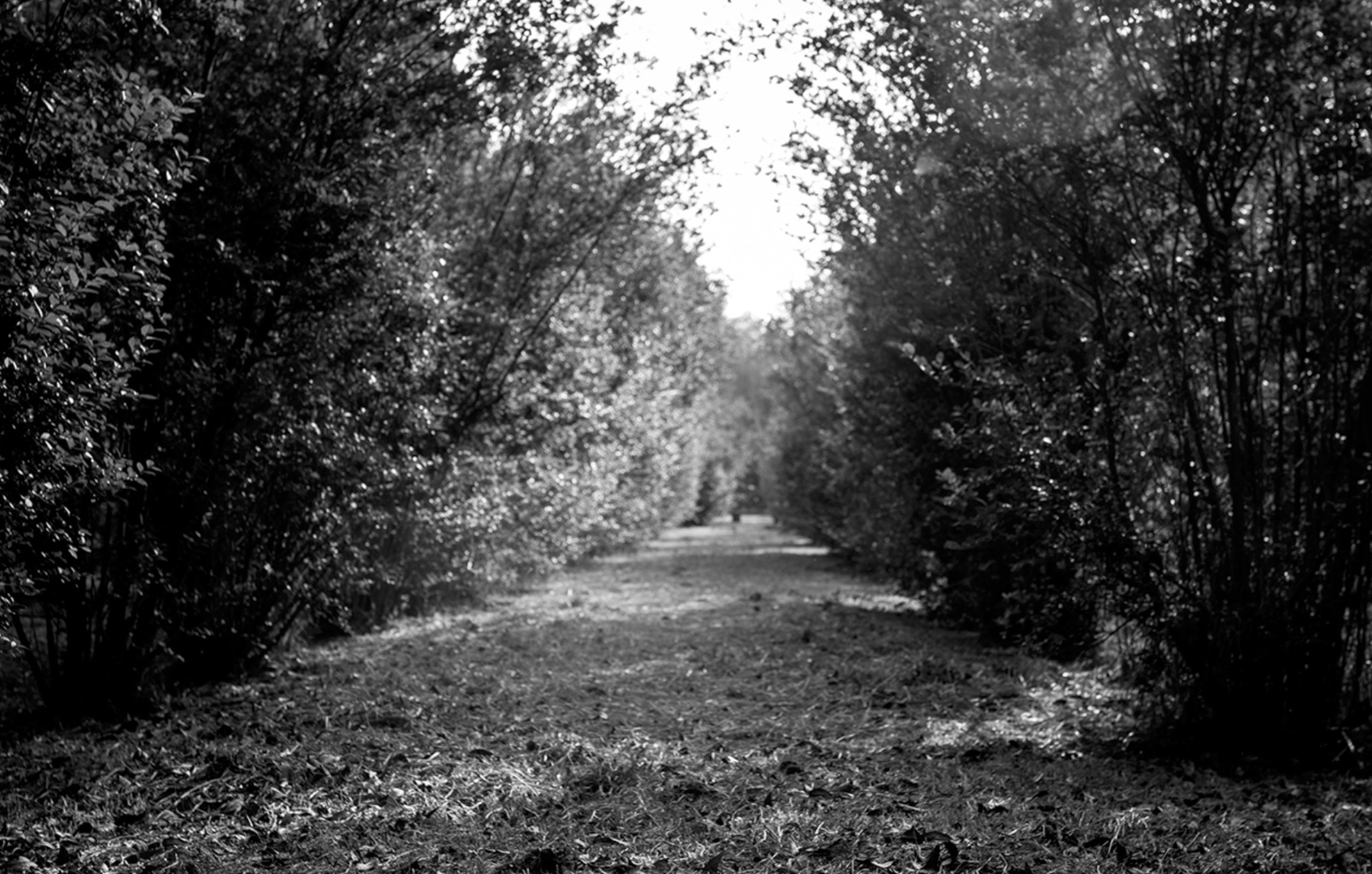 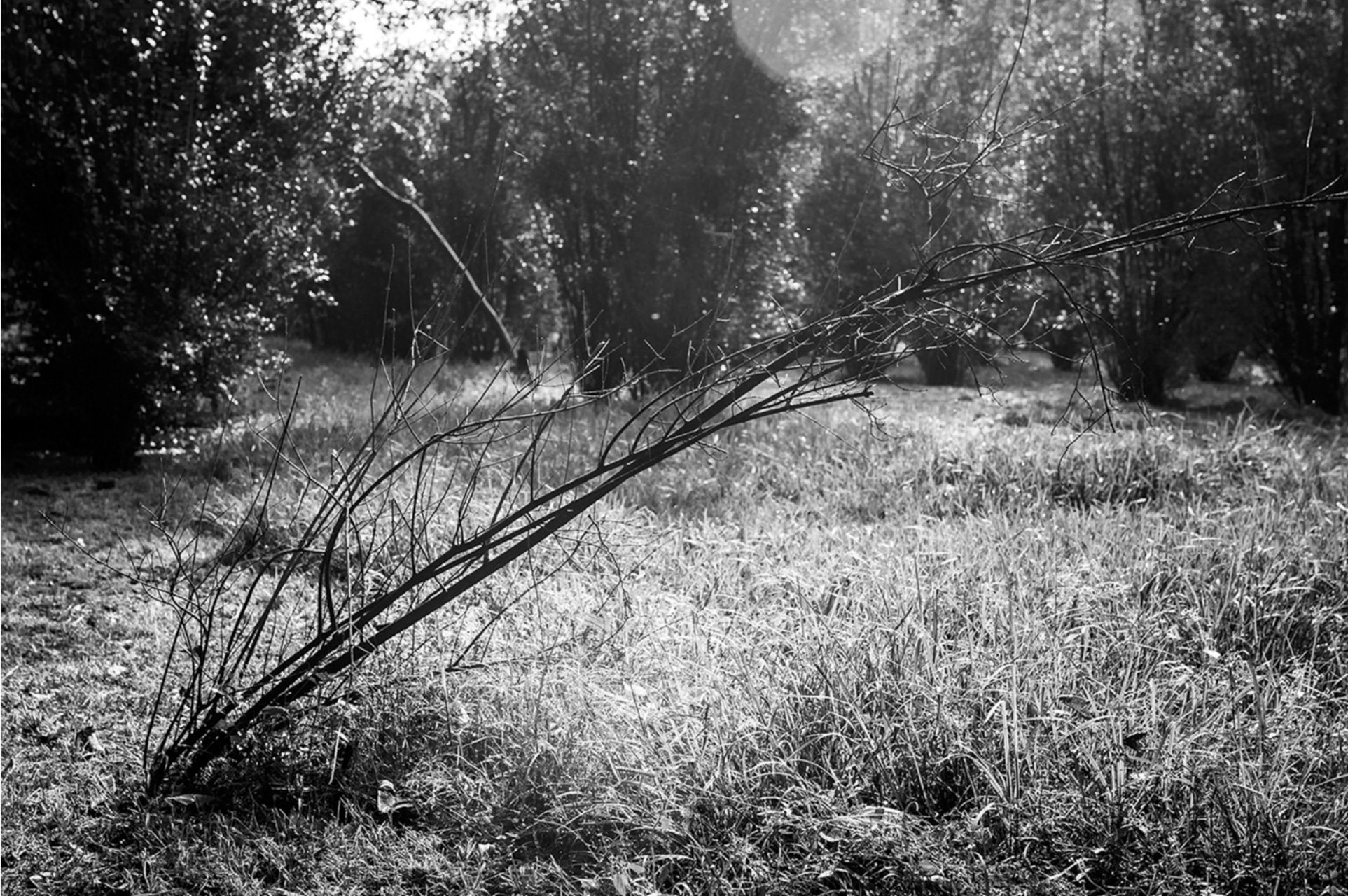 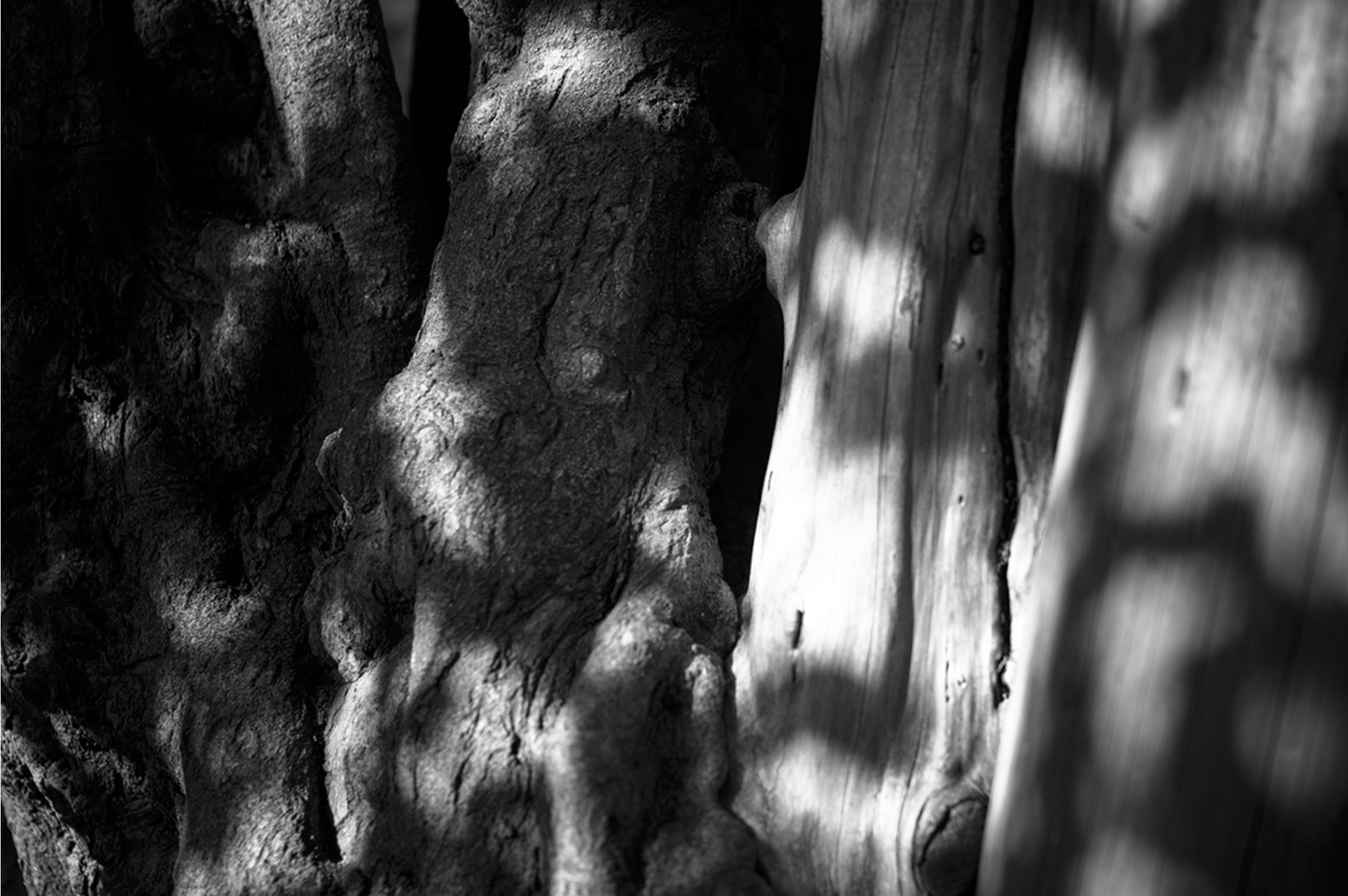 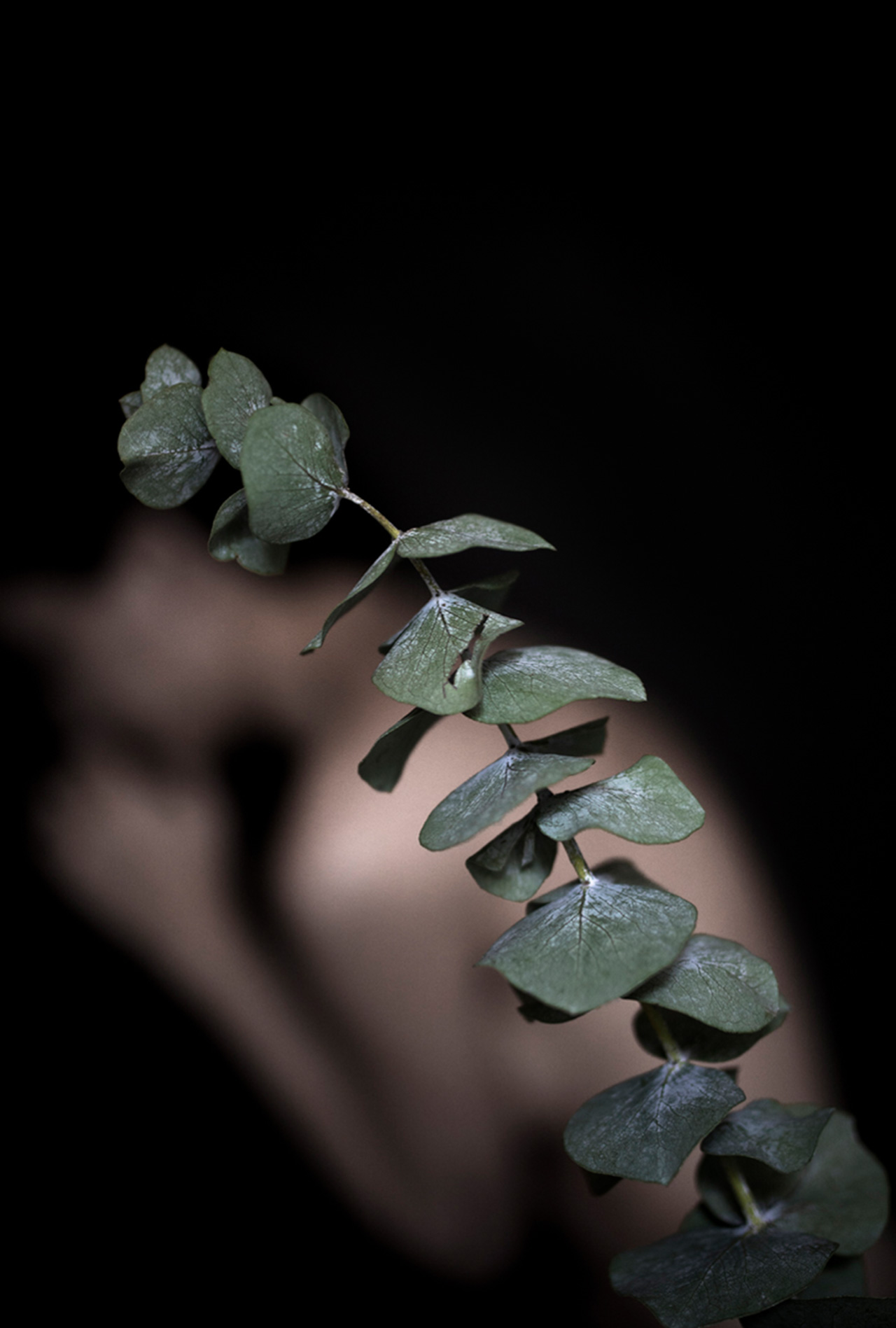 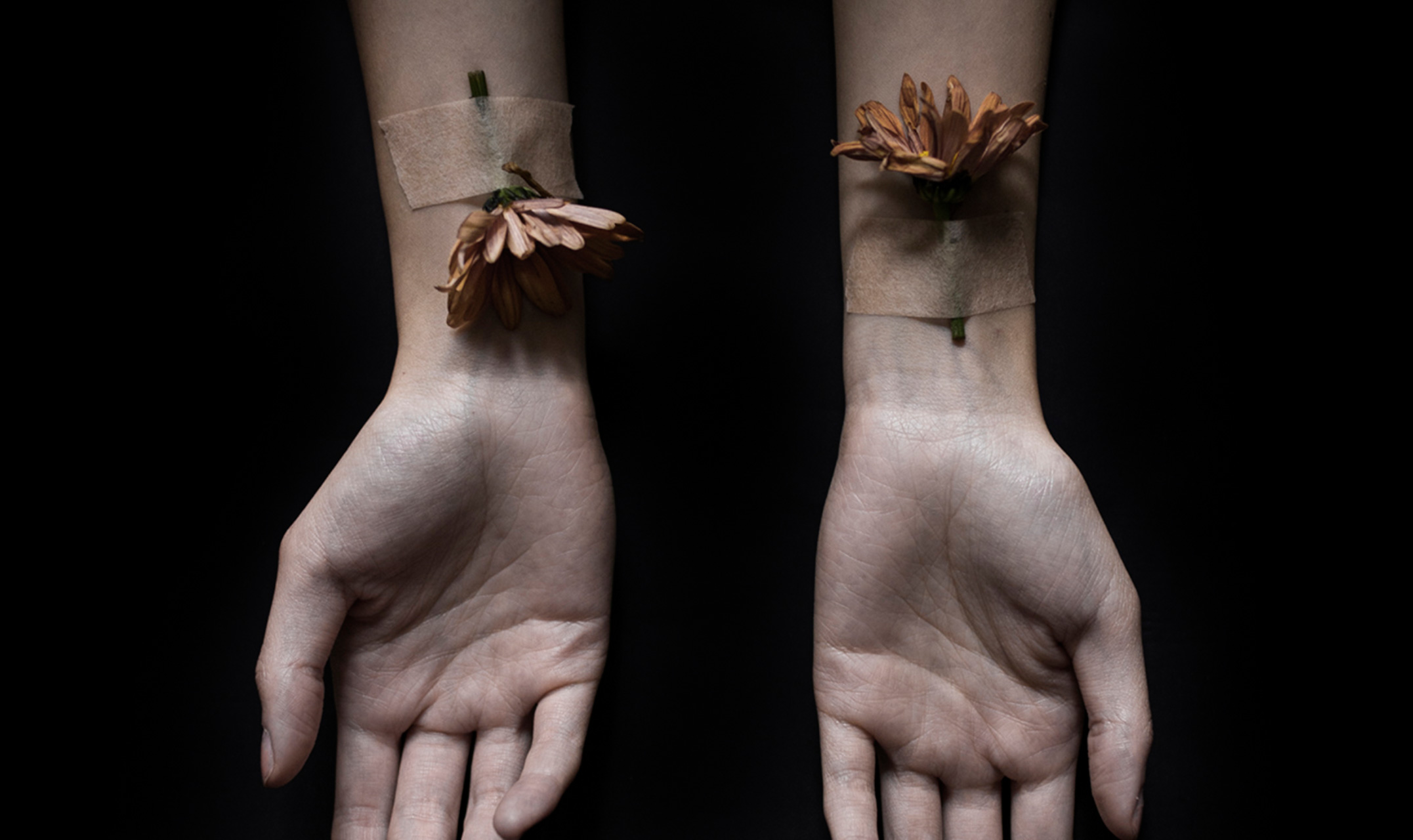 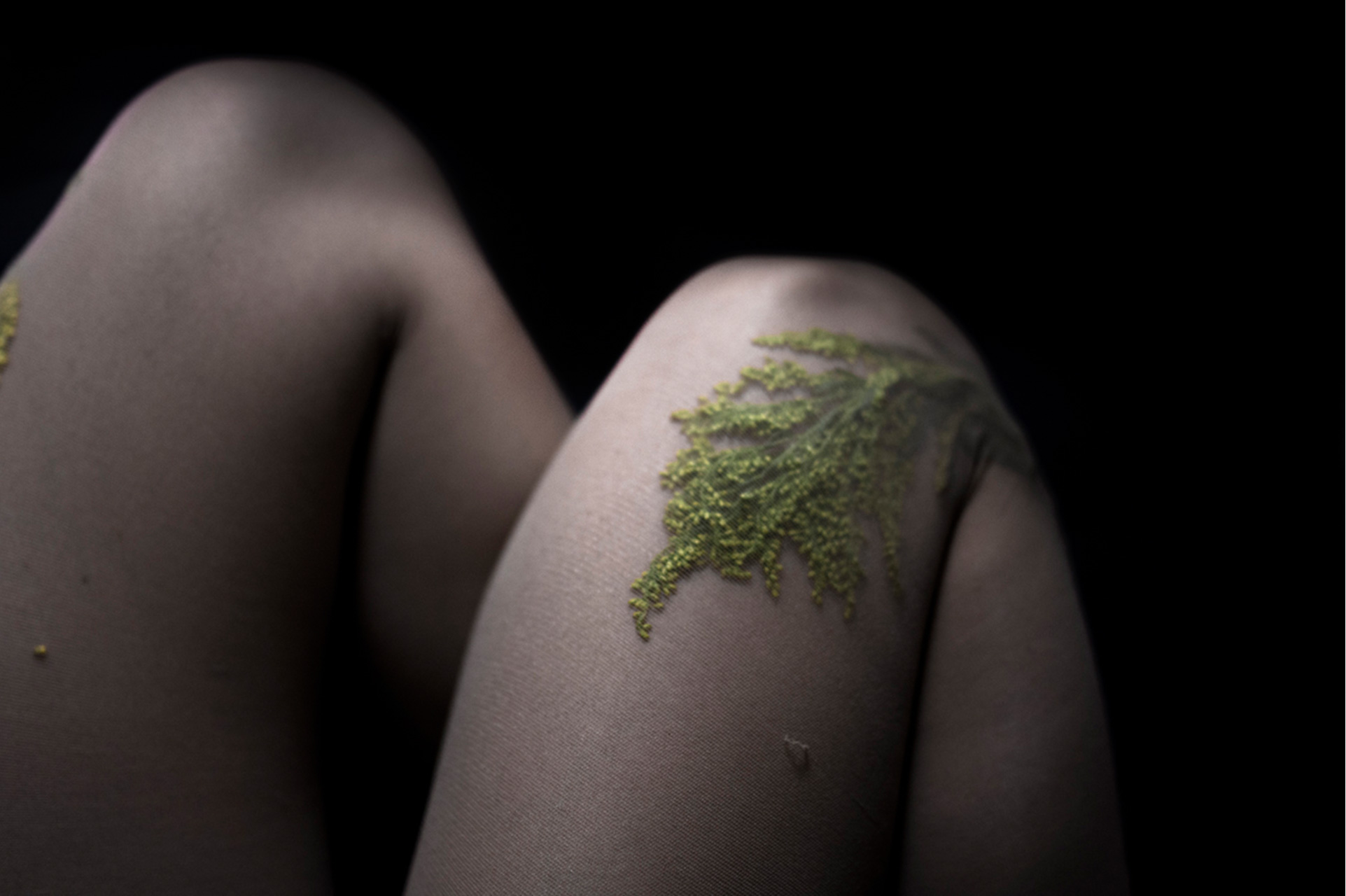 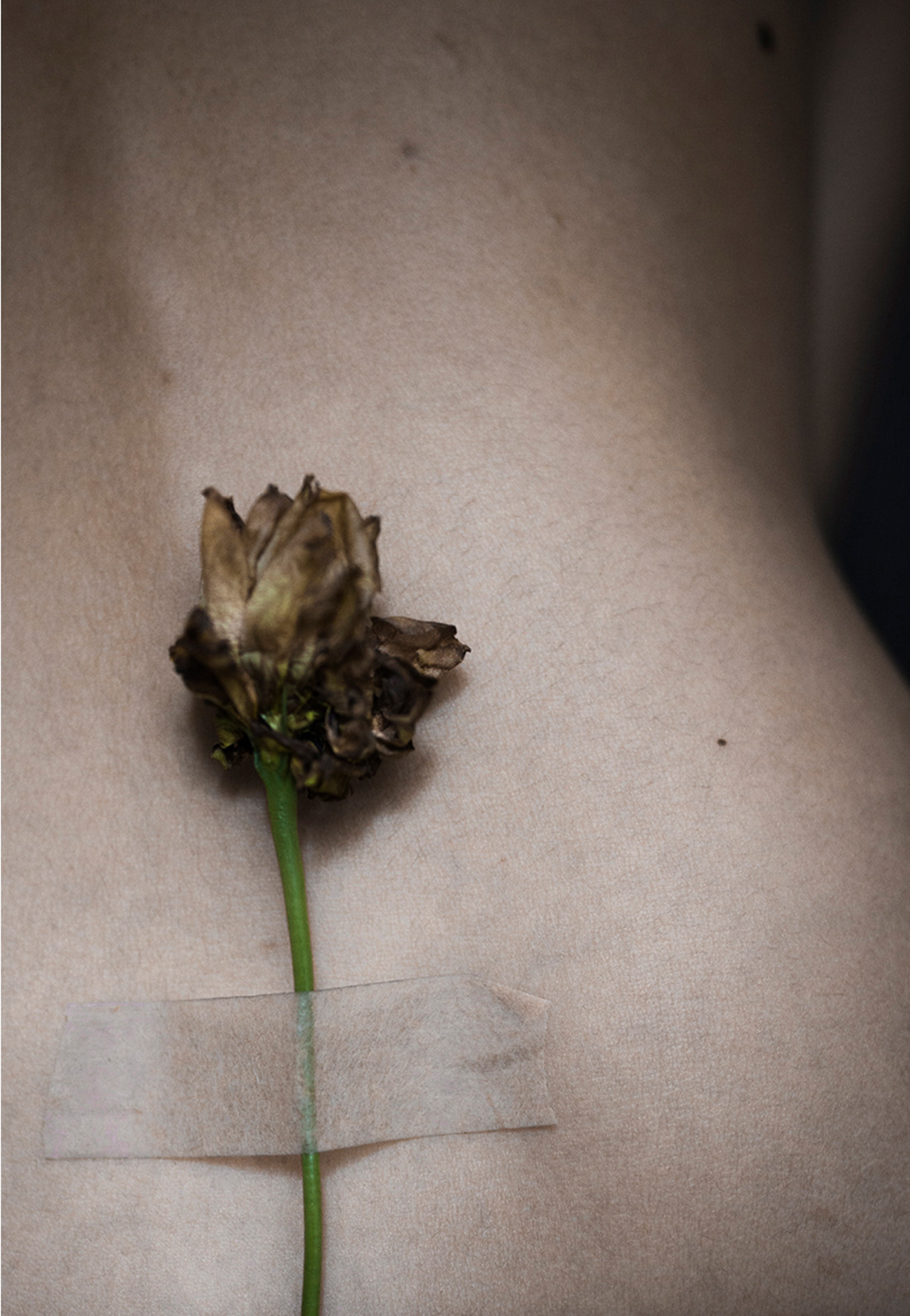 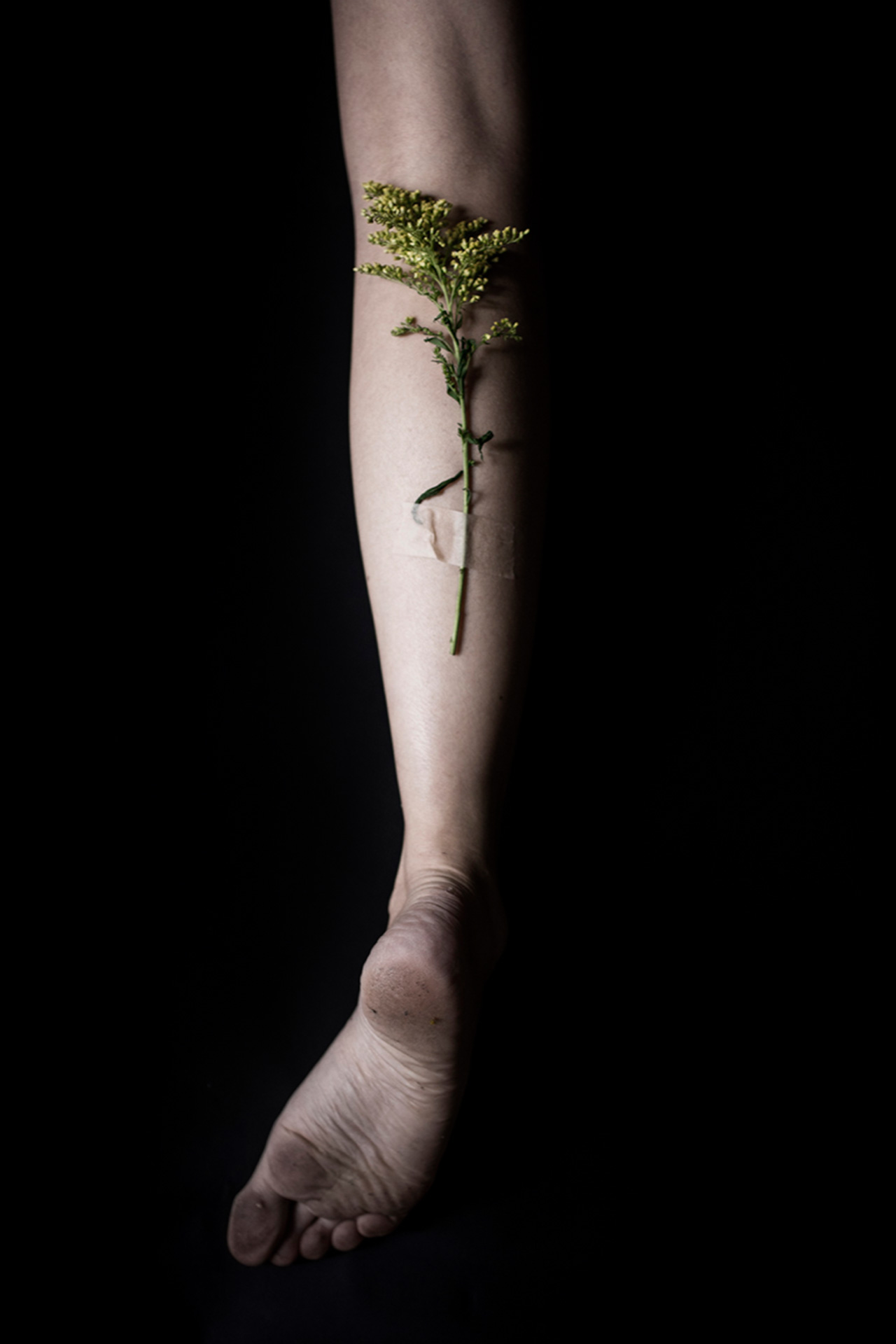 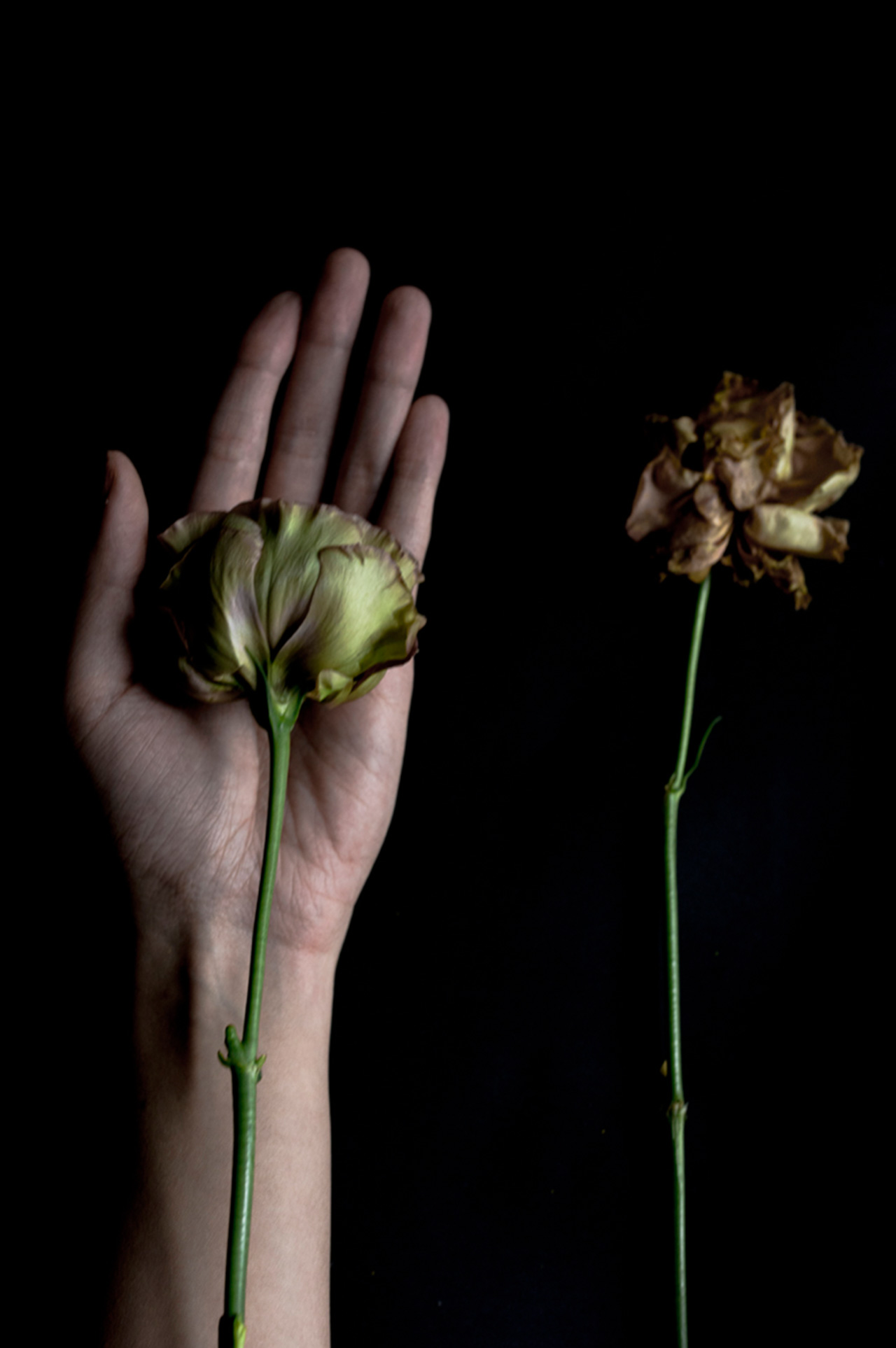 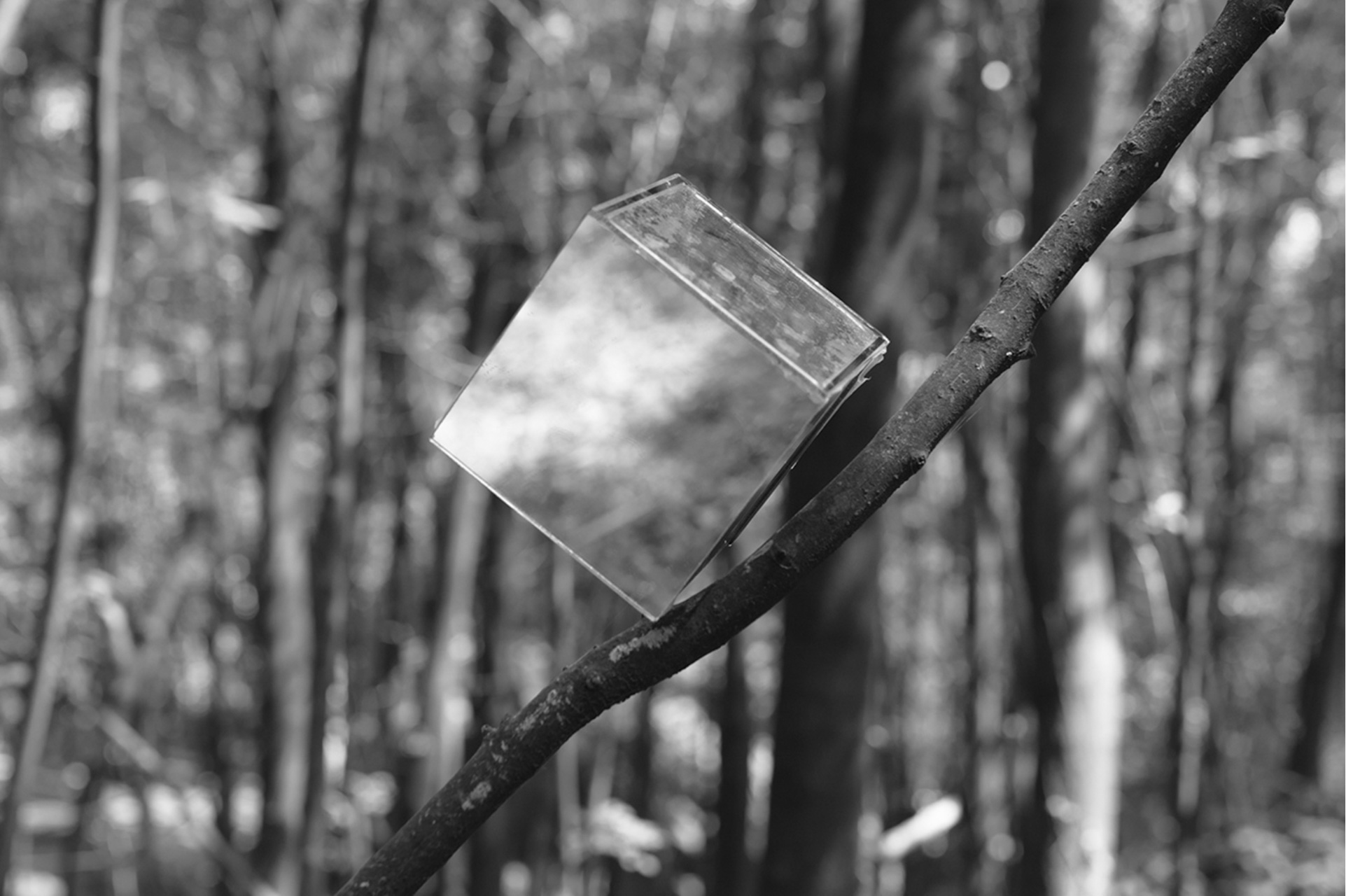 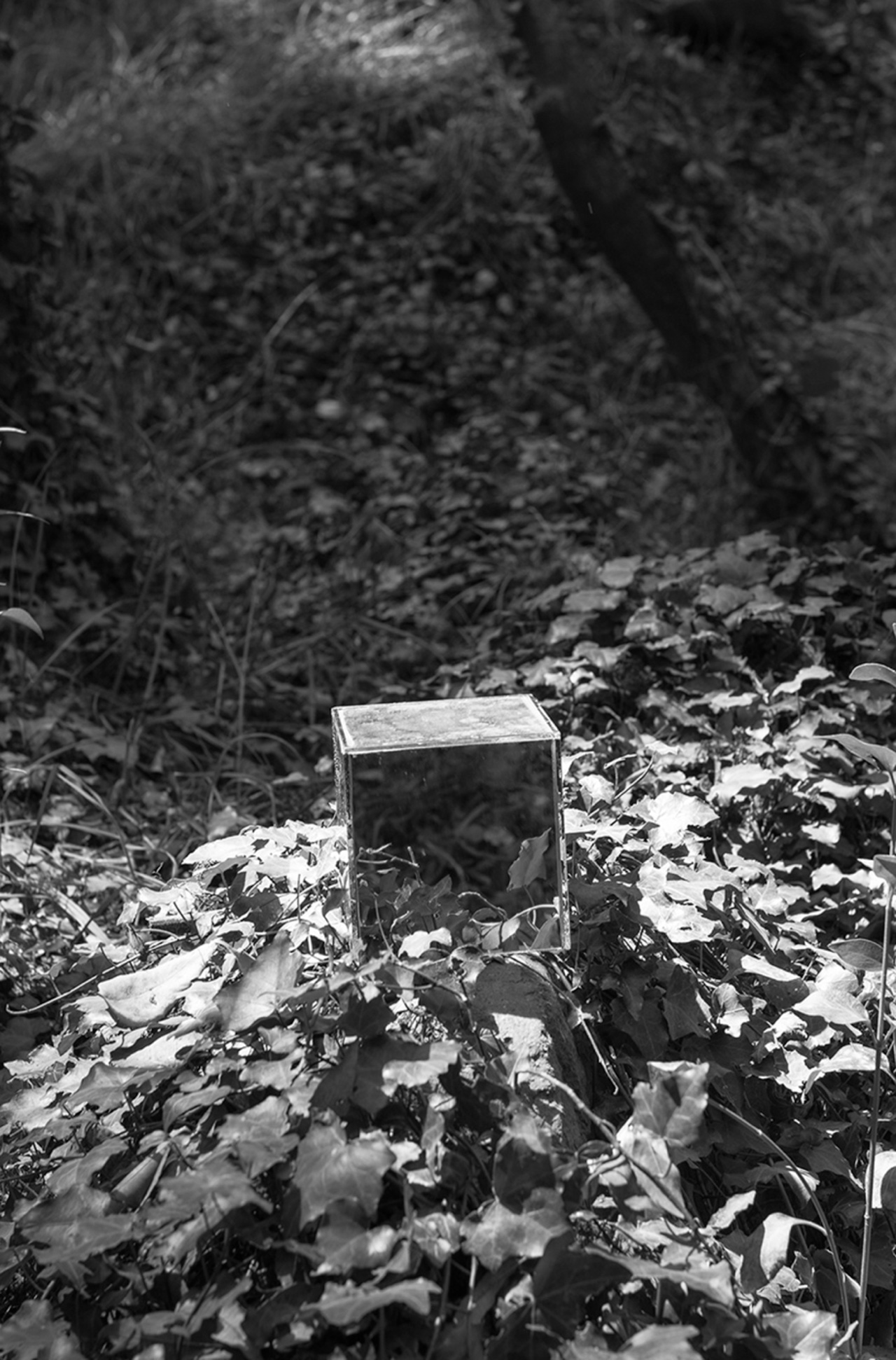 “In order to capture the essence of nature first I needed to understand and imitate it,” says artist Karla Guerrero (b. 1993, Mexico) about her project Ser Ahi (Spanish for ‘to be there’). In the project Guerrero places herself in and amidst elements of nature, observing and interacting with it, in pursuit of three levels of questioning: our relationship with it as human beings, its philosophical states, and the poetic space.

Within the series are multiple smaller series, in which she documents nature in classical black and white, attaches nature to her own body, photographs a small mirrored cube reflecting nature back to us, and constructs small natural settings in a studio setting. The series holds a reverence for nature and amidst black and white portraits of trees, dead leaves and flowers the artist calls upon us to contemplate our interaction with the natural world.